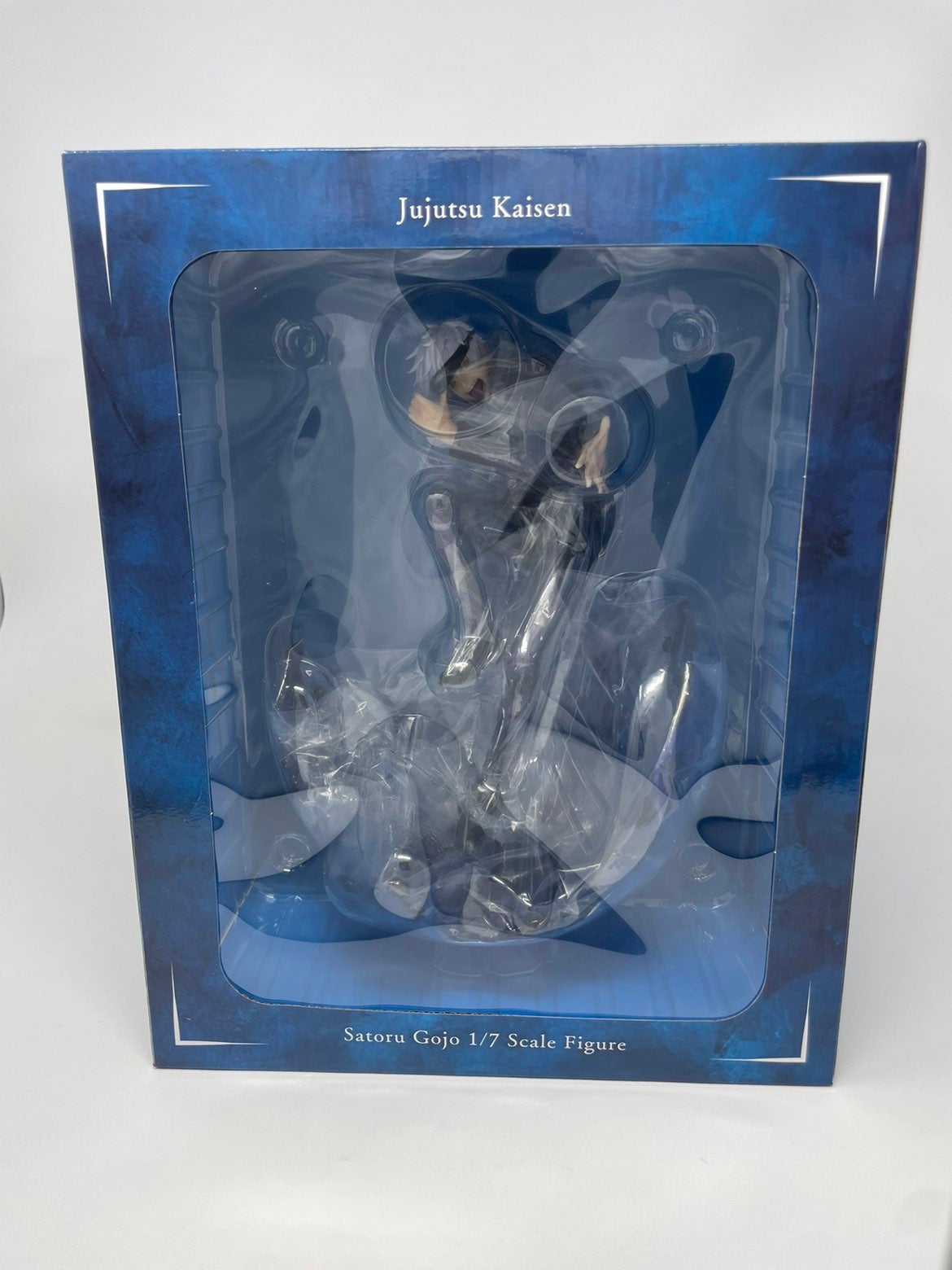 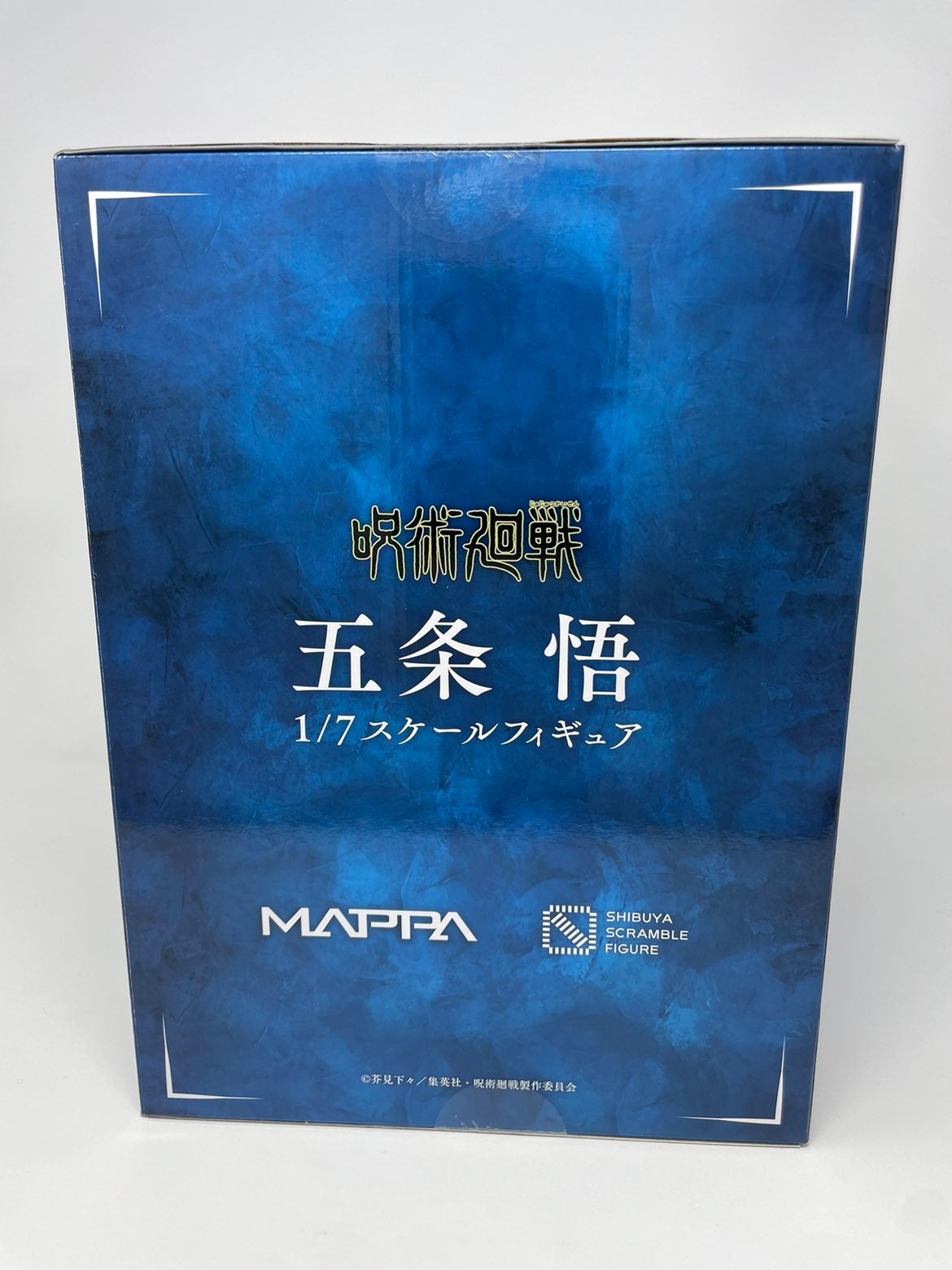 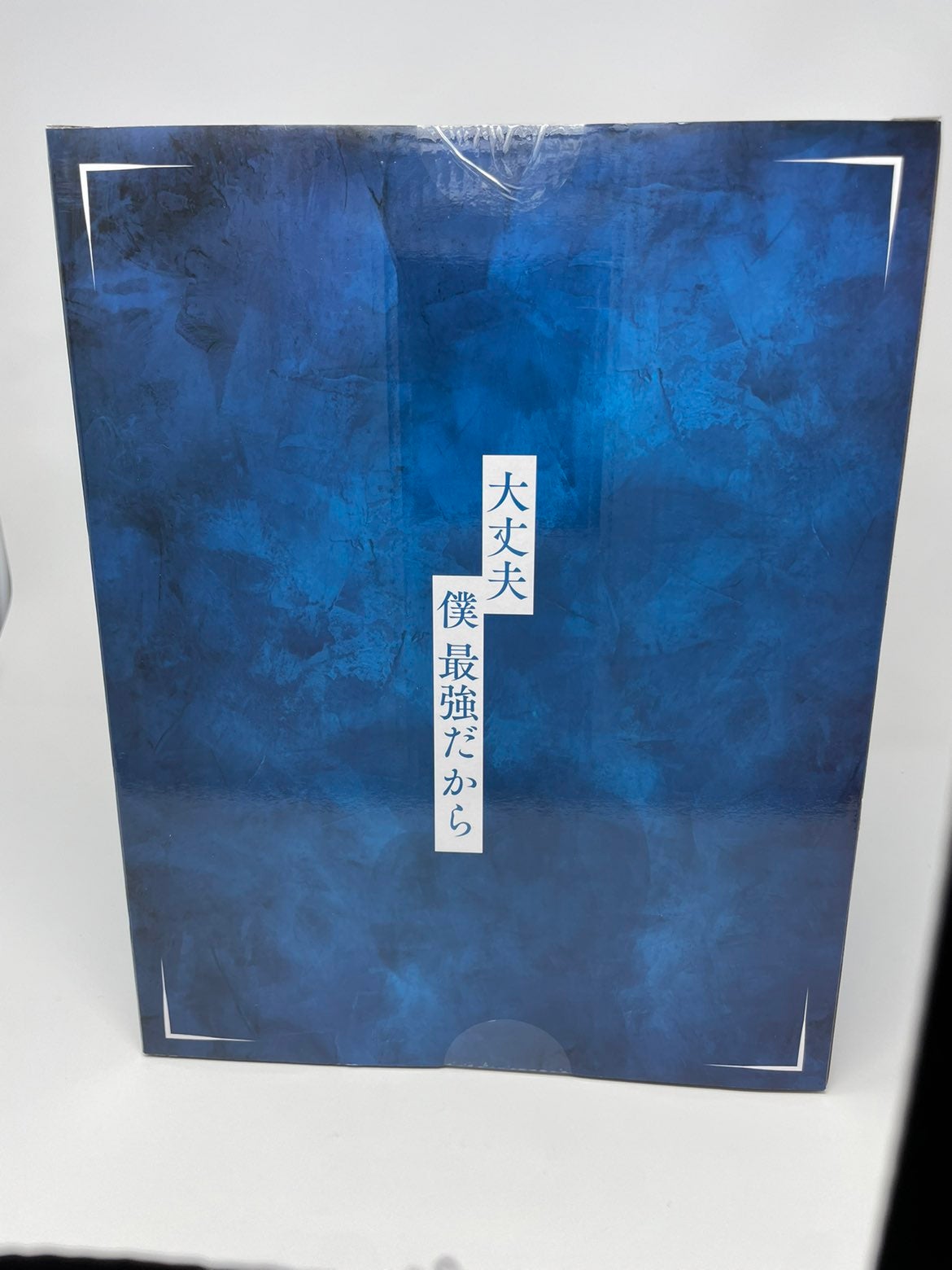 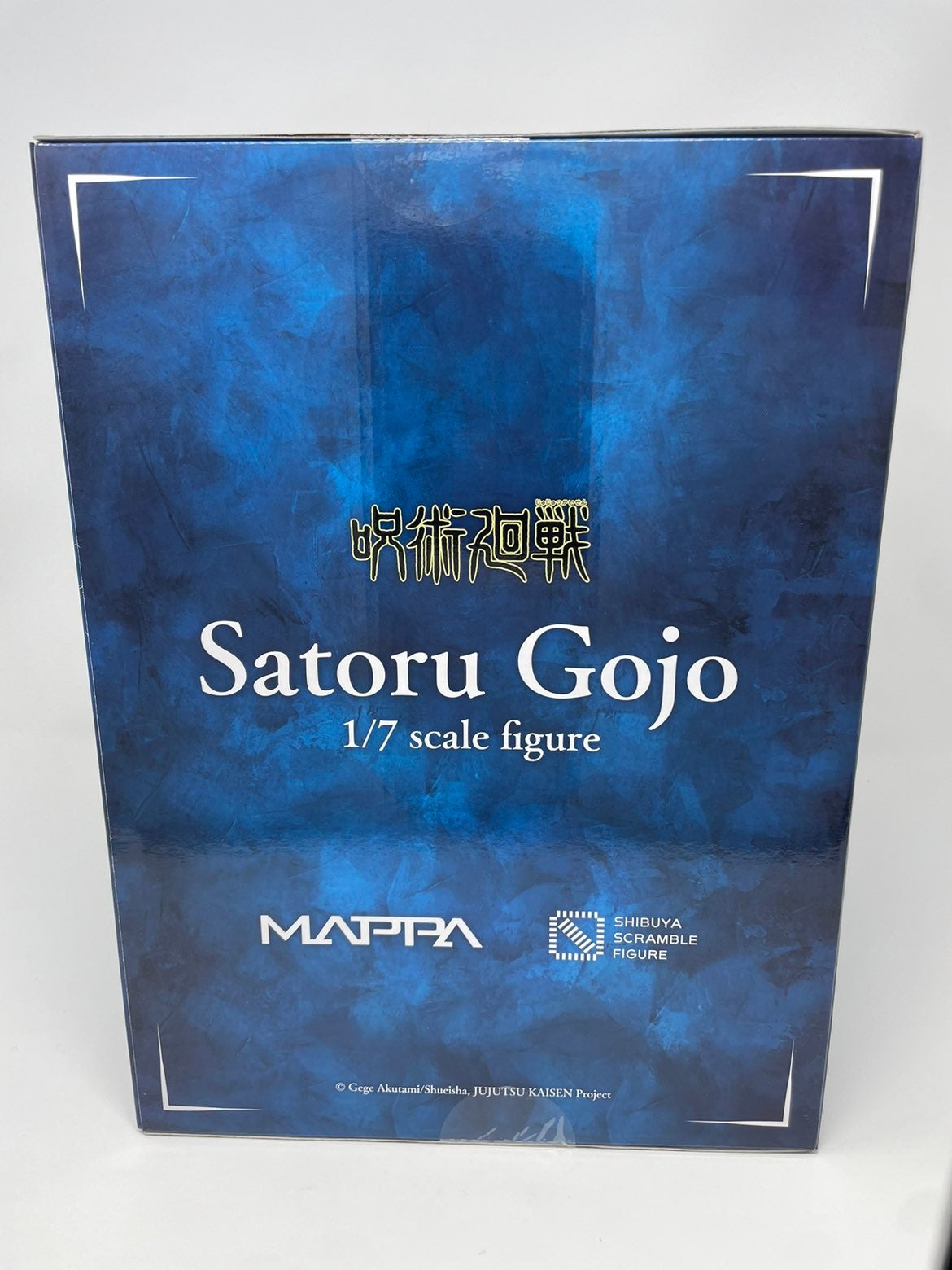 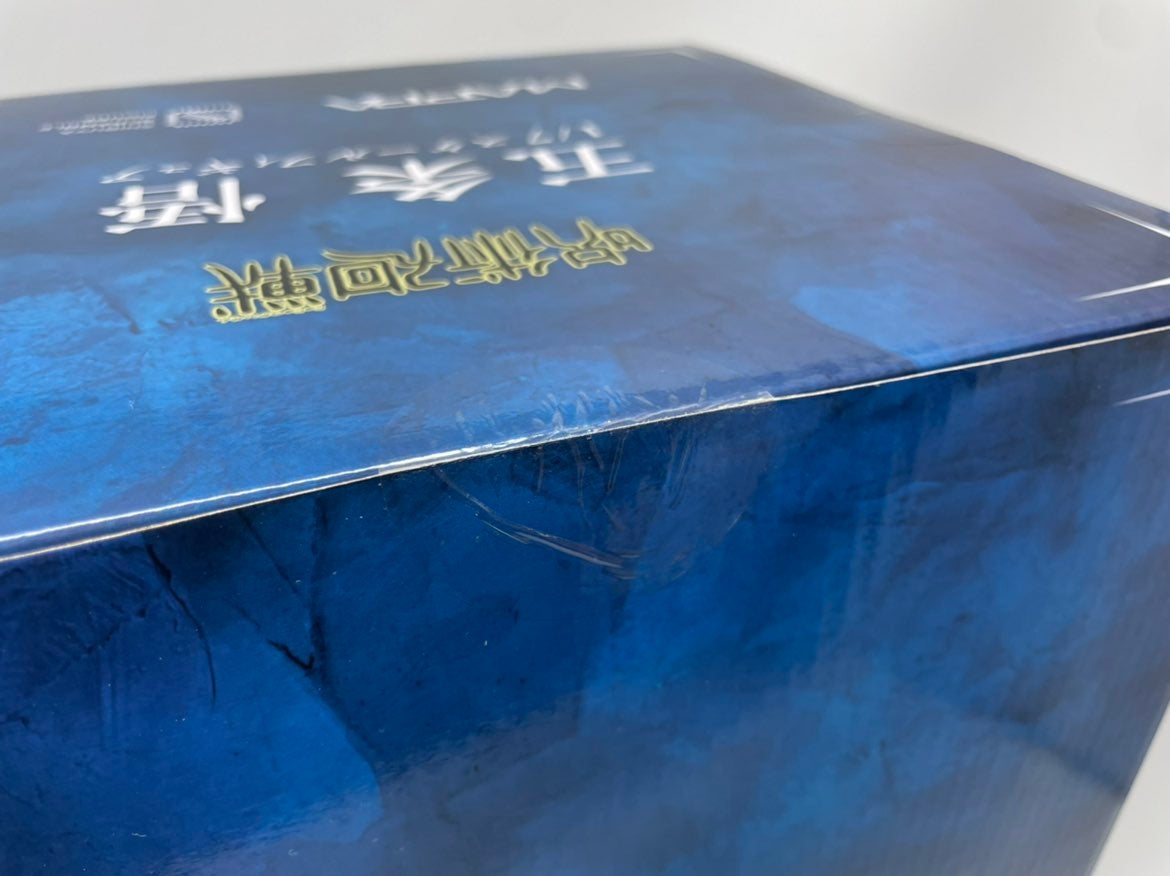 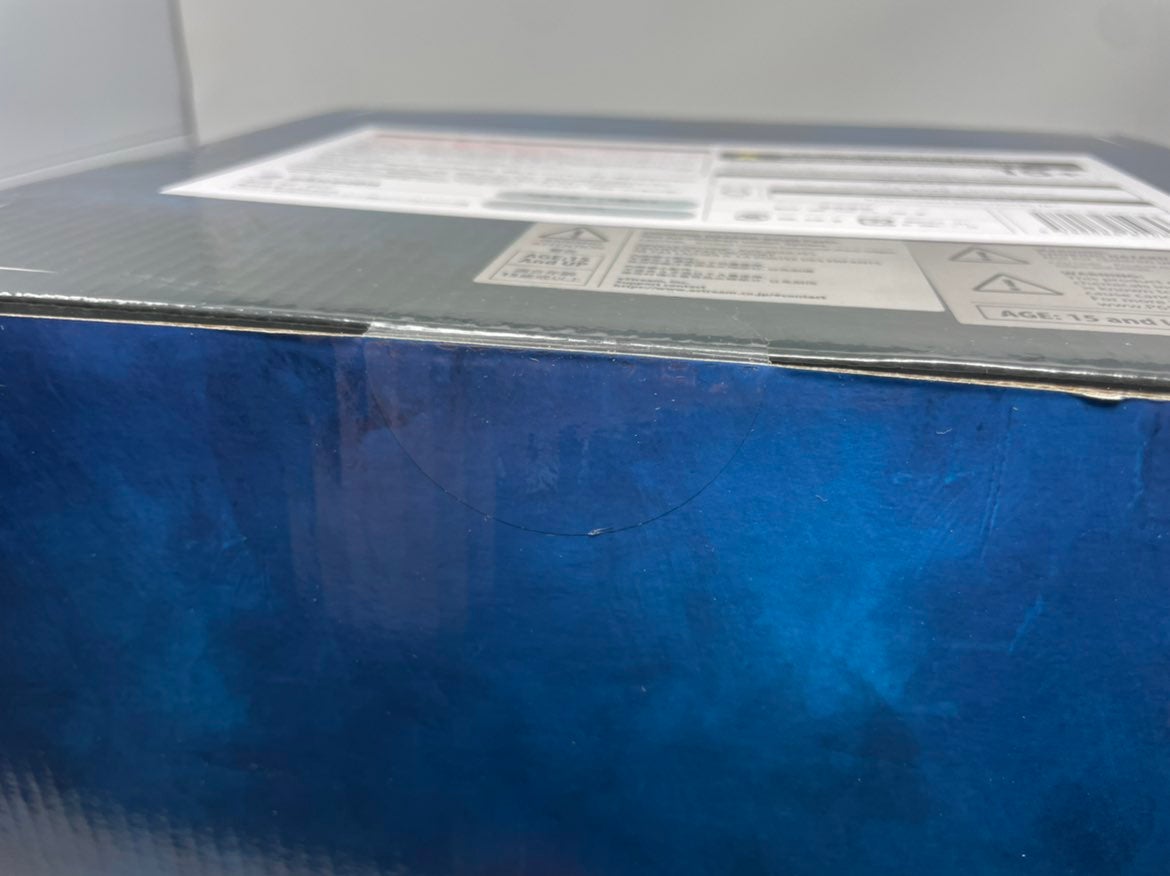 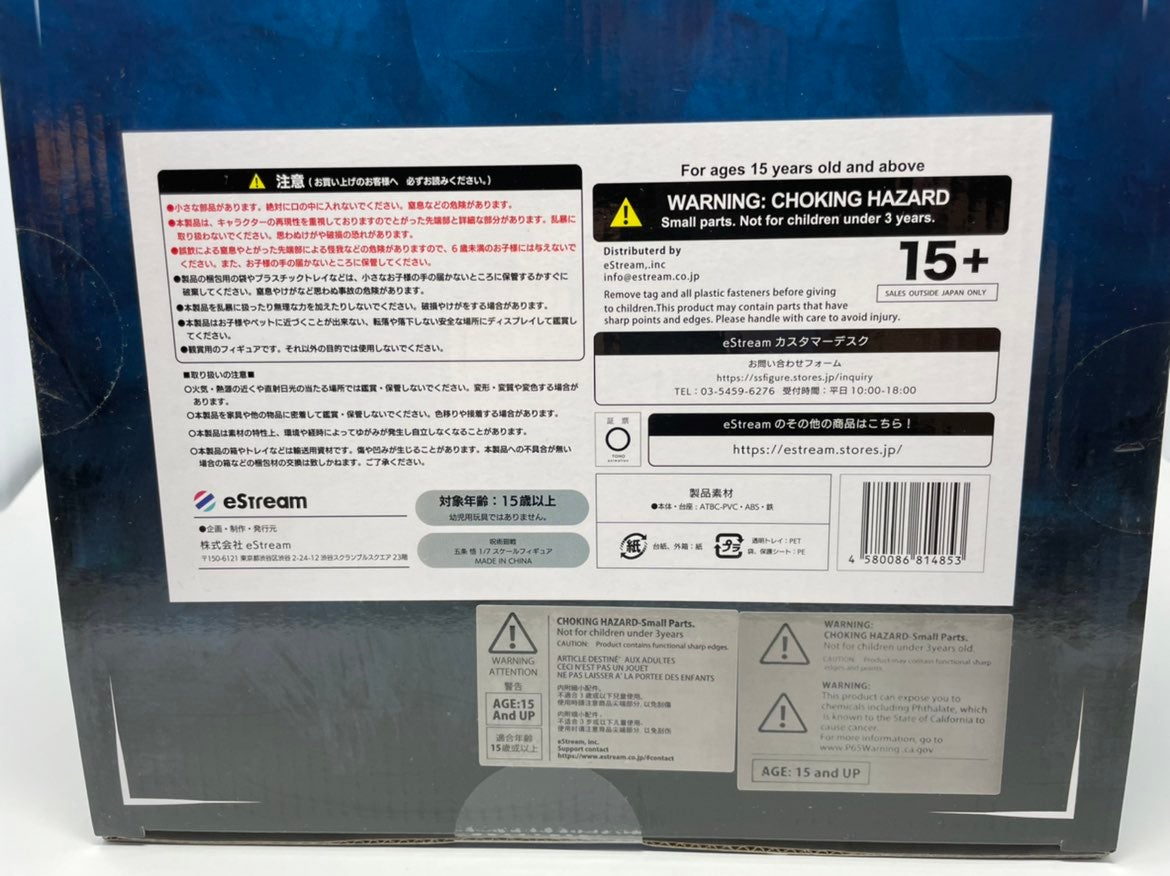 Selling a brand new Shibuya Scramble Gojo Satoru 1/7 scale figure. Preordered from TOM before the MAPPA Showcase Gojo figure was revealed and I like that one more so I'm selling this one. Item is brand new and hasn't been opened yet.

Feel free to message me if you have any questions. 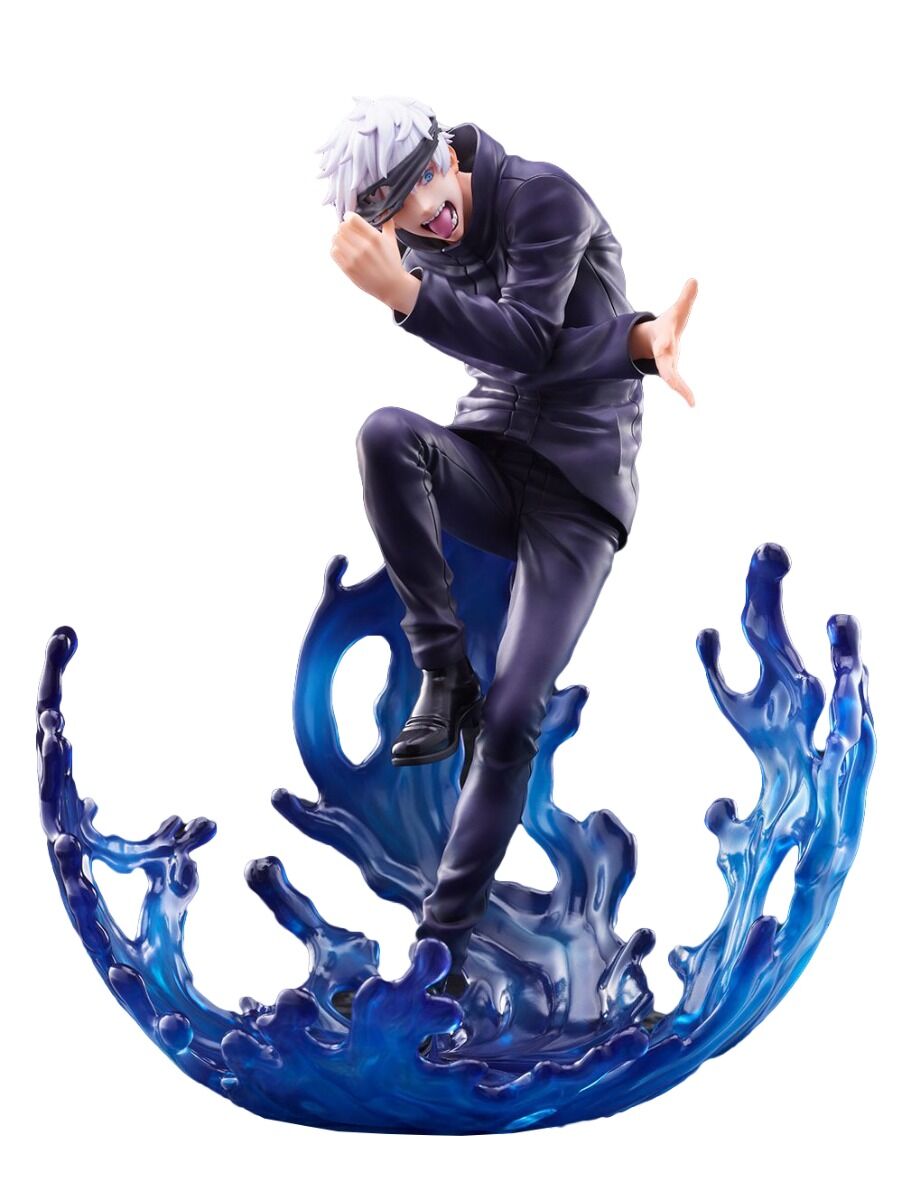 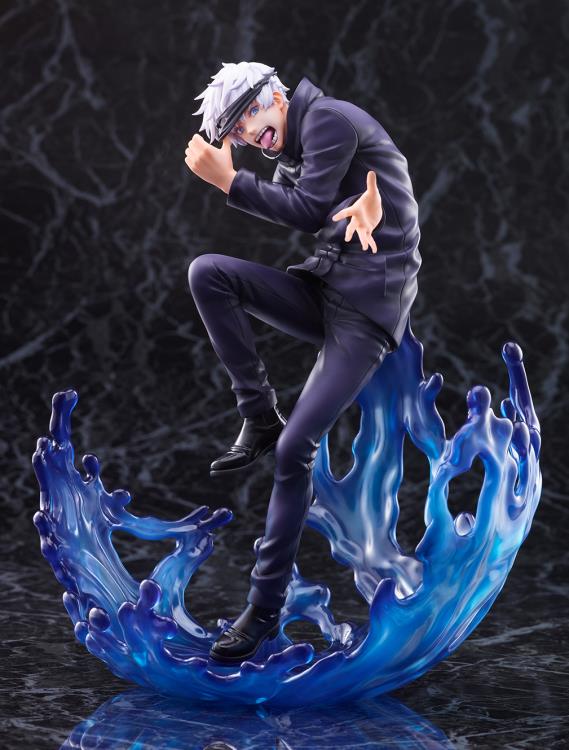 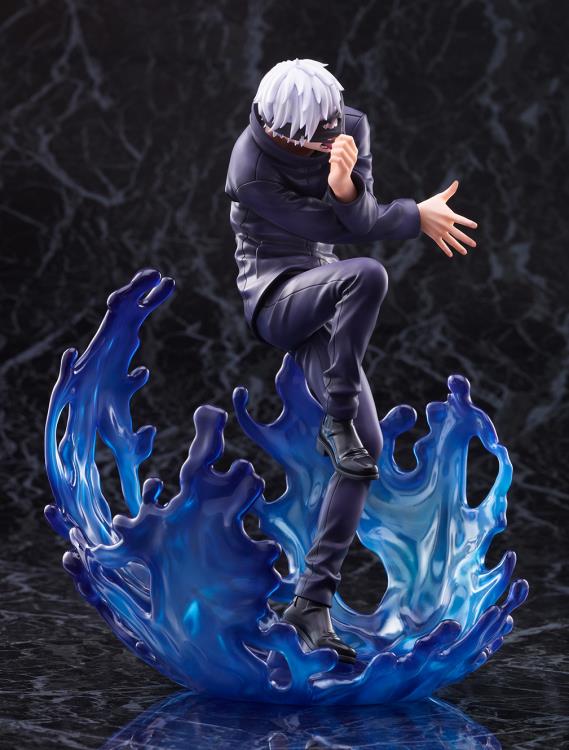 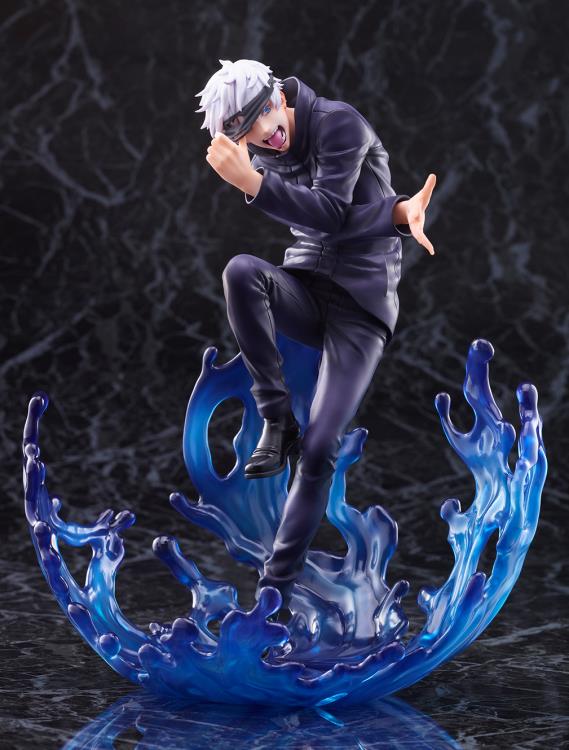 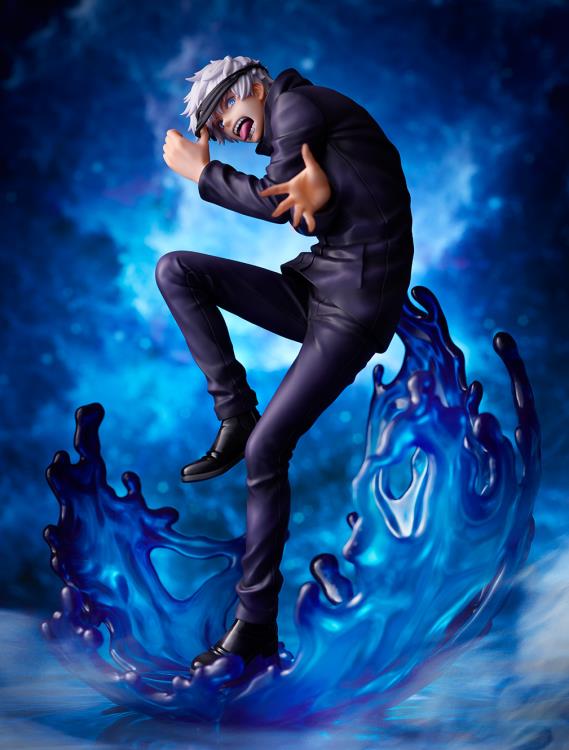 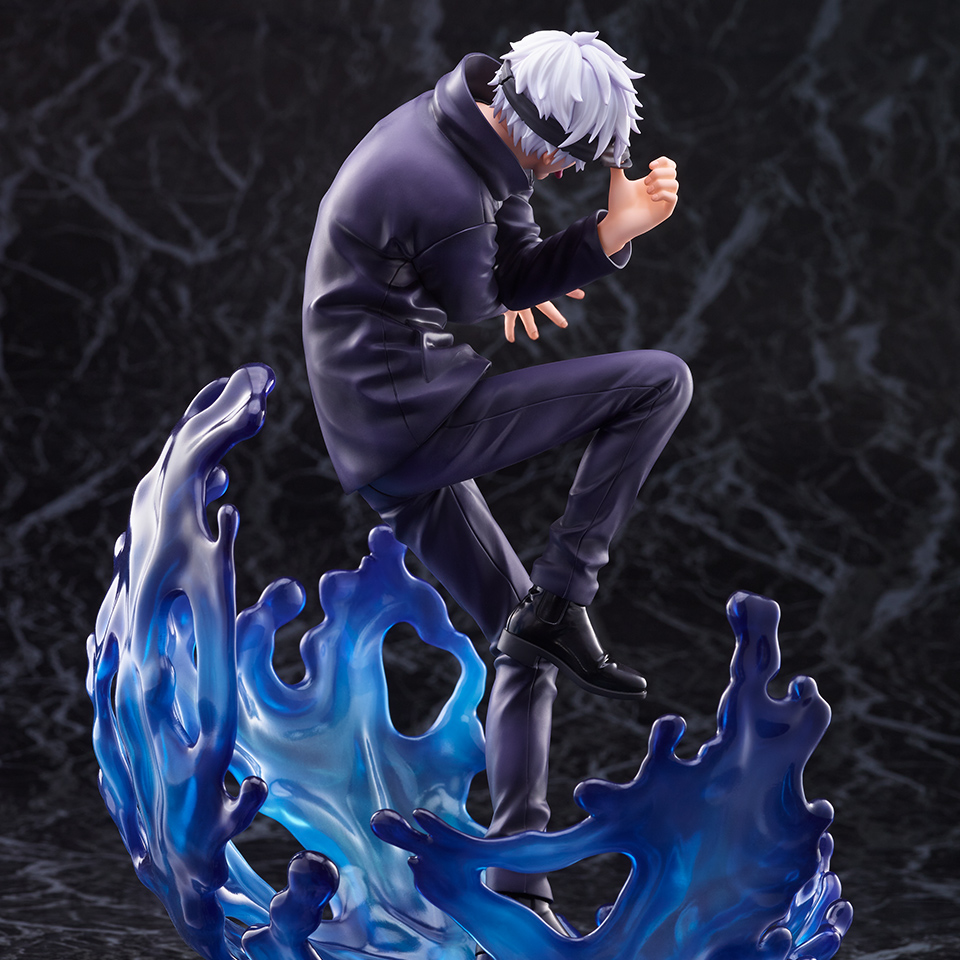 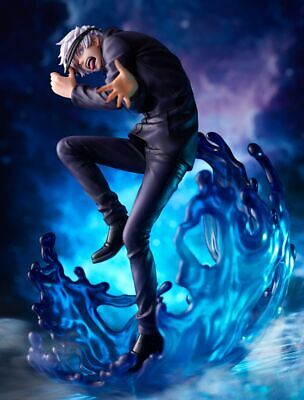 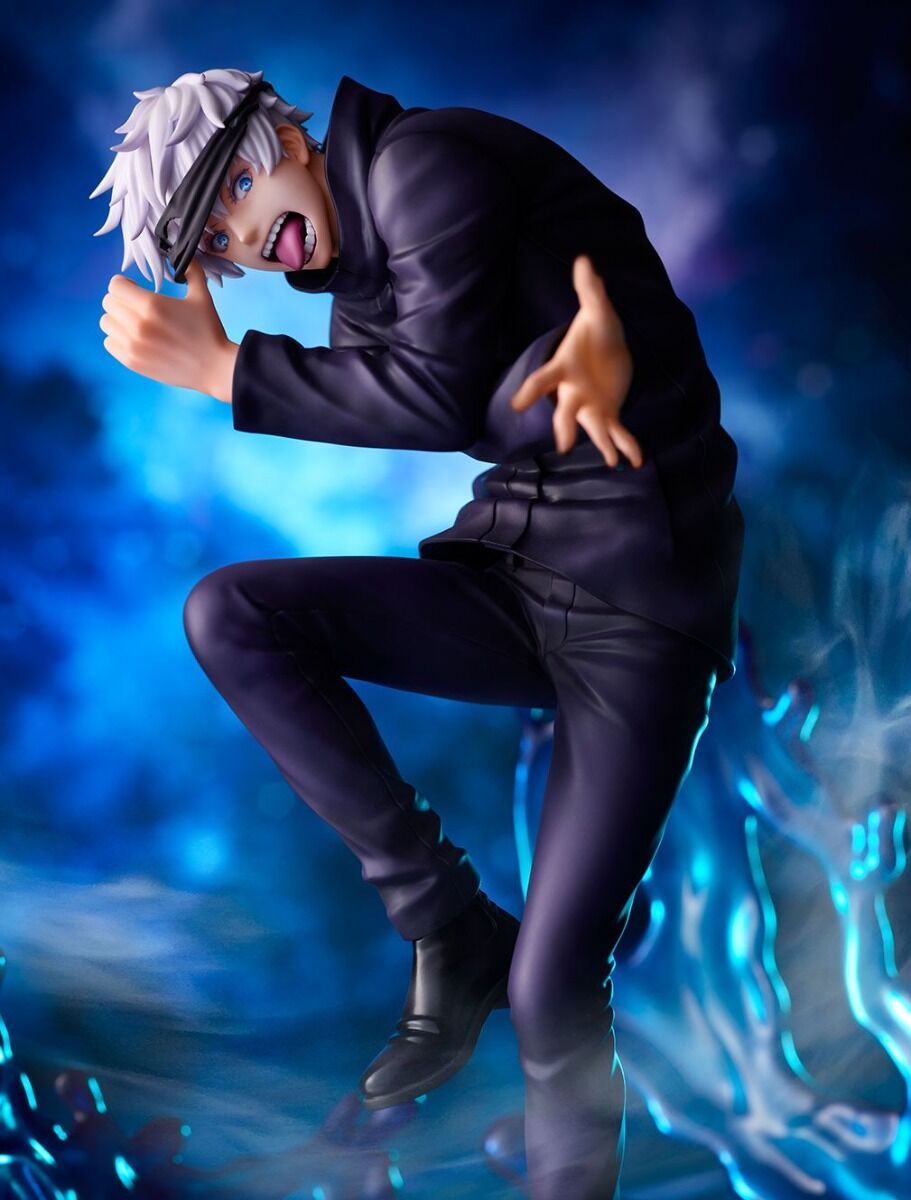 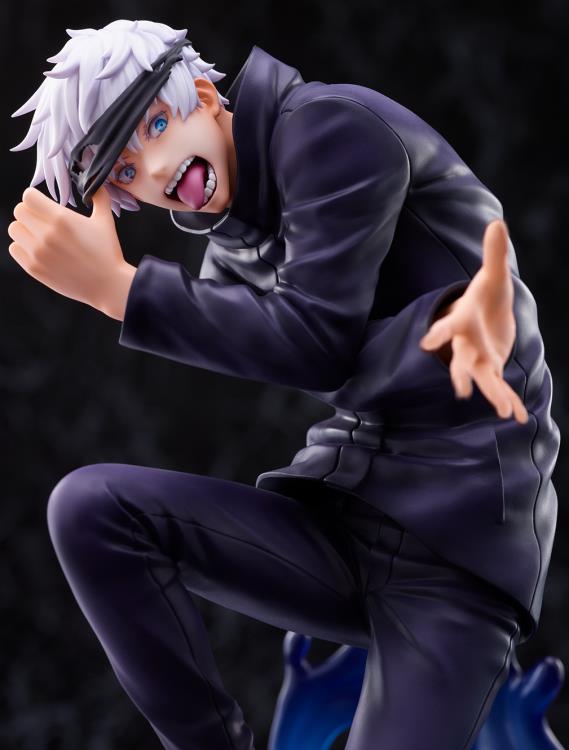 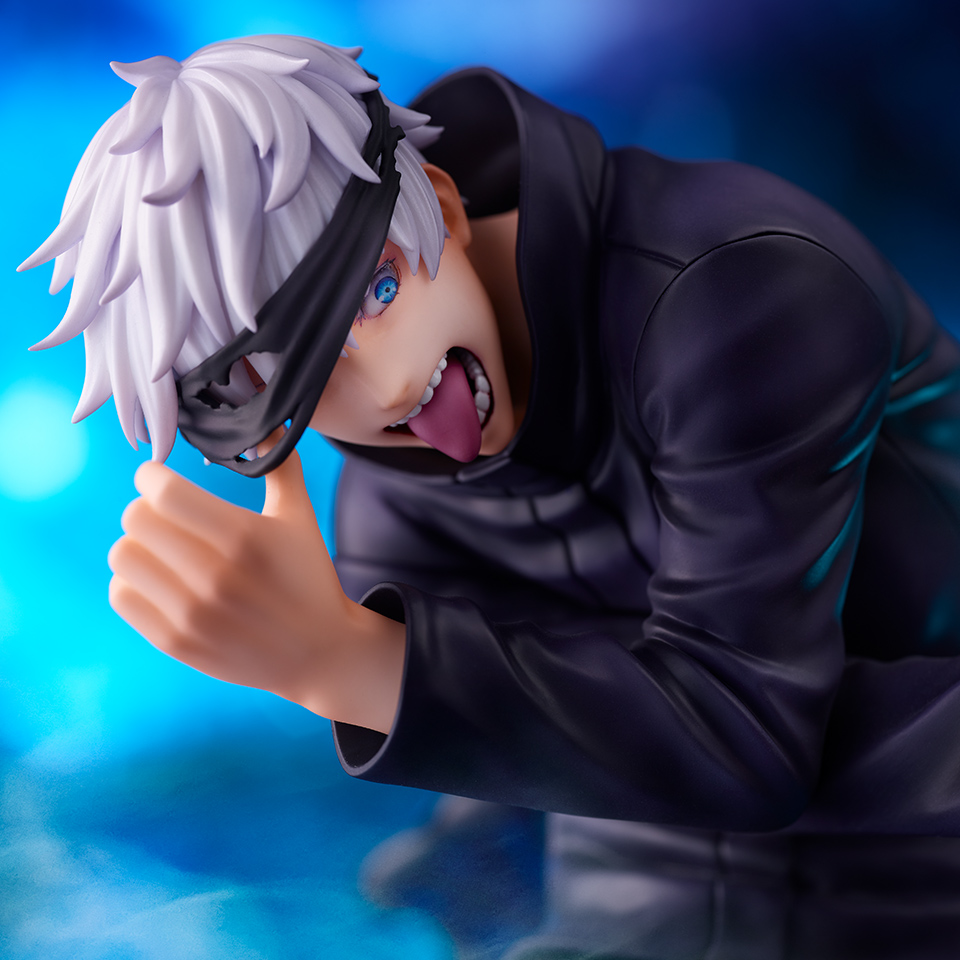 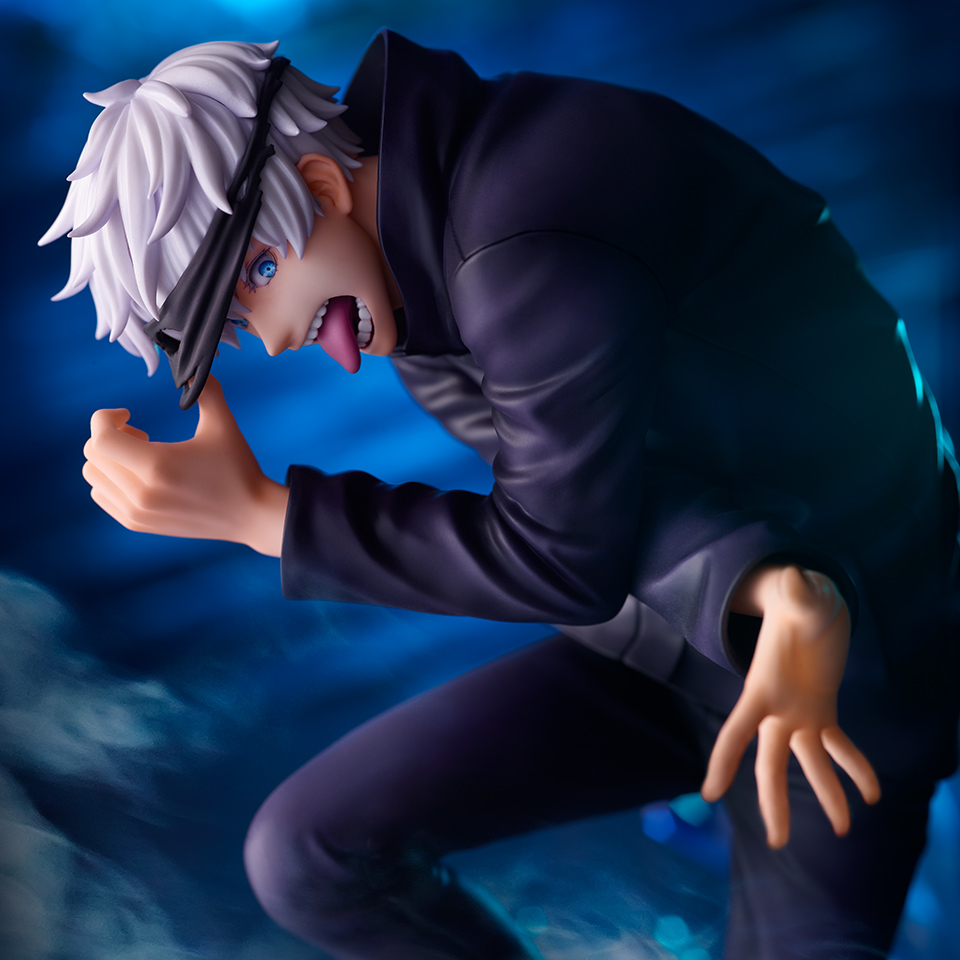