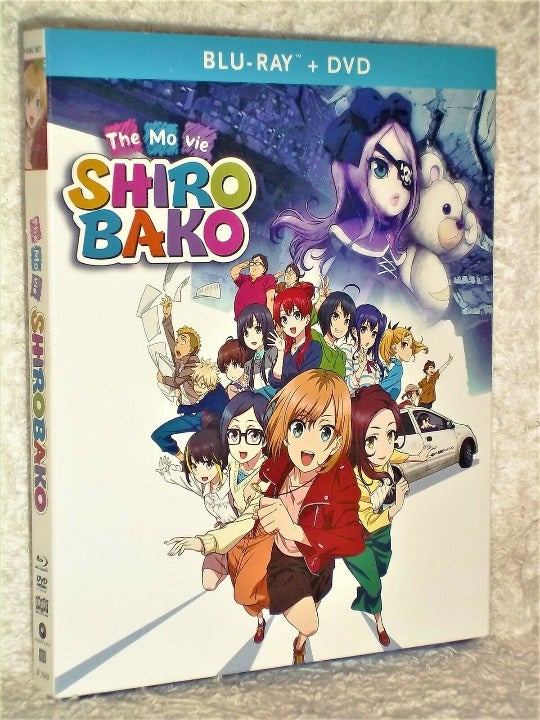 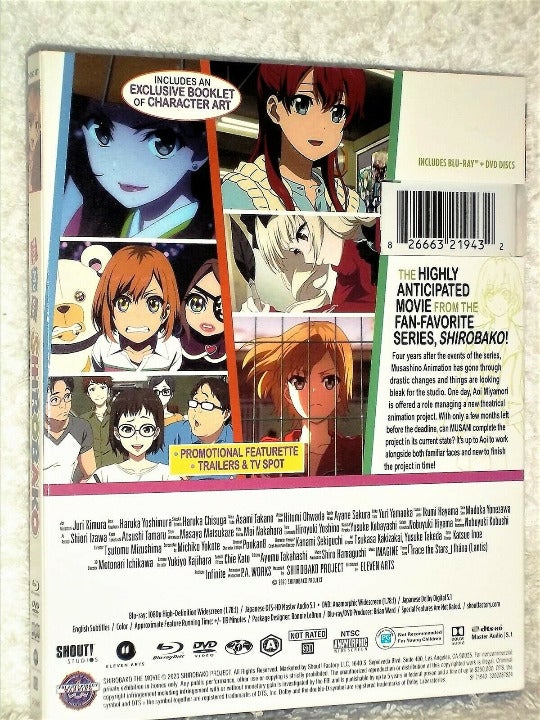 
Four years after the events of the series, Musashino Animation has gone through unprecedented changes and things are looking bleak for the studio. One day, Aoi Miyamori is offered a role managing a new theatrical animation project. With only a few months left before the deadline, can MUSANI complete the project in its current state? It's up to Aoi to work alongside both familiar faces and new to finish the project in time! 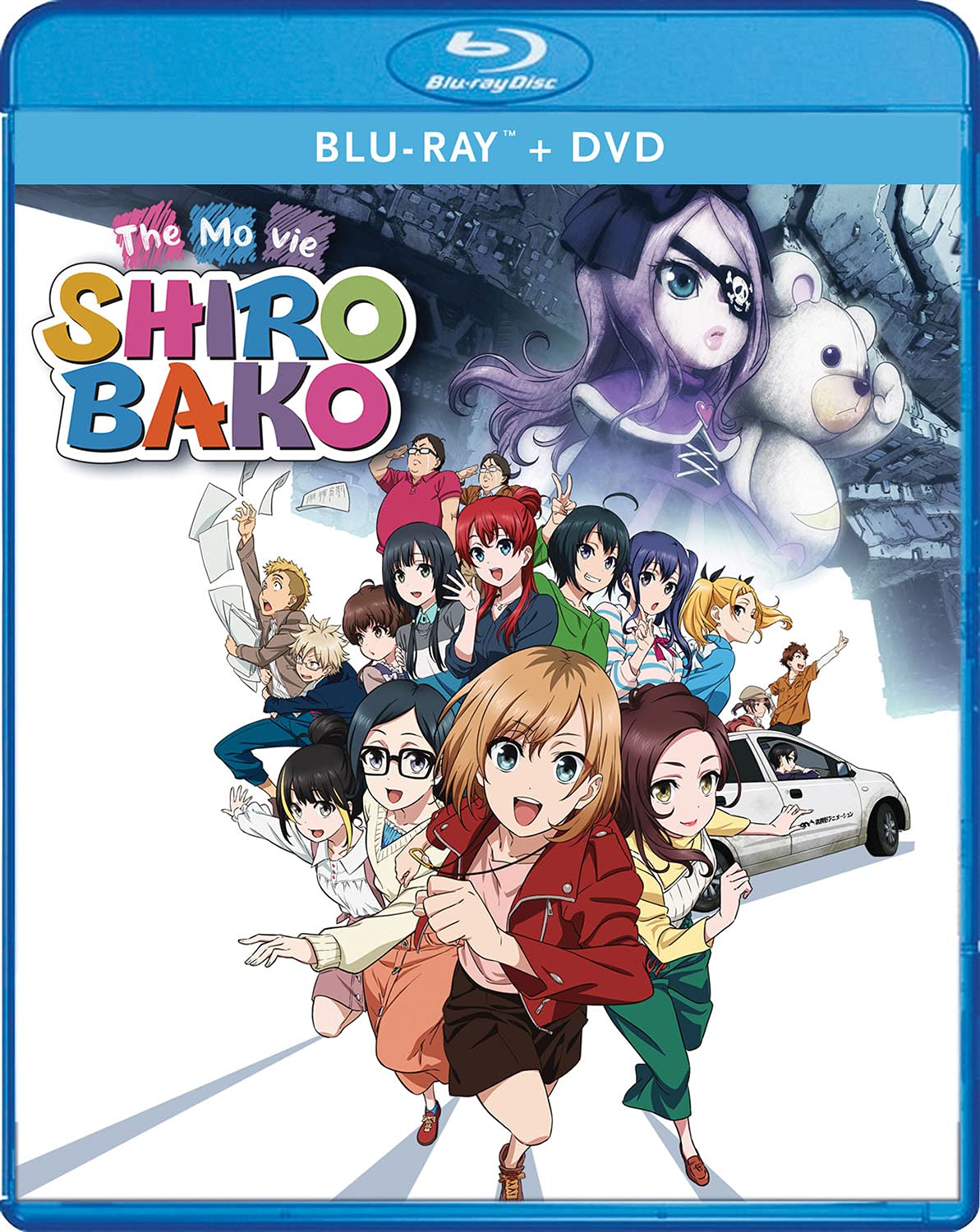 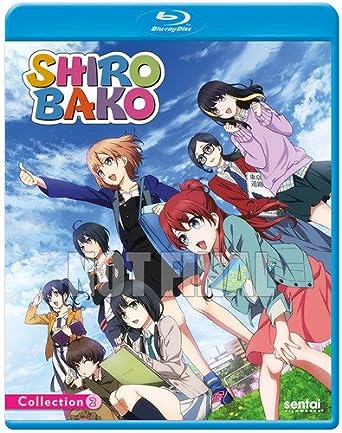 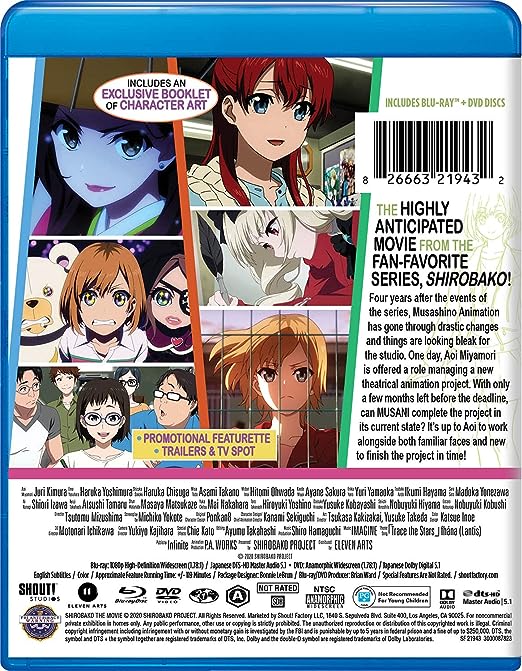 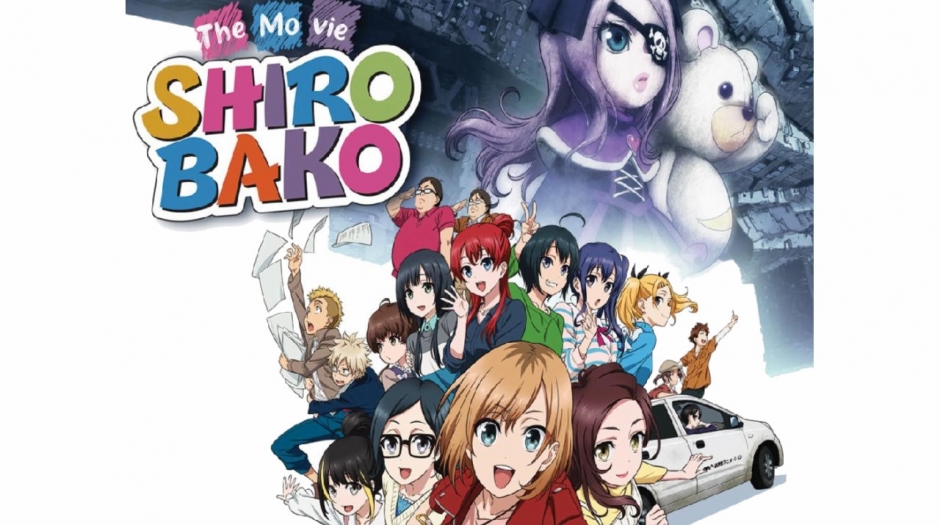 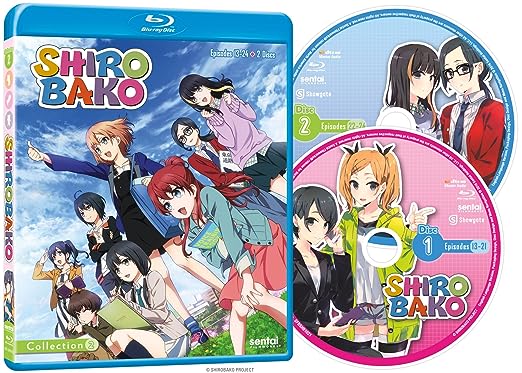 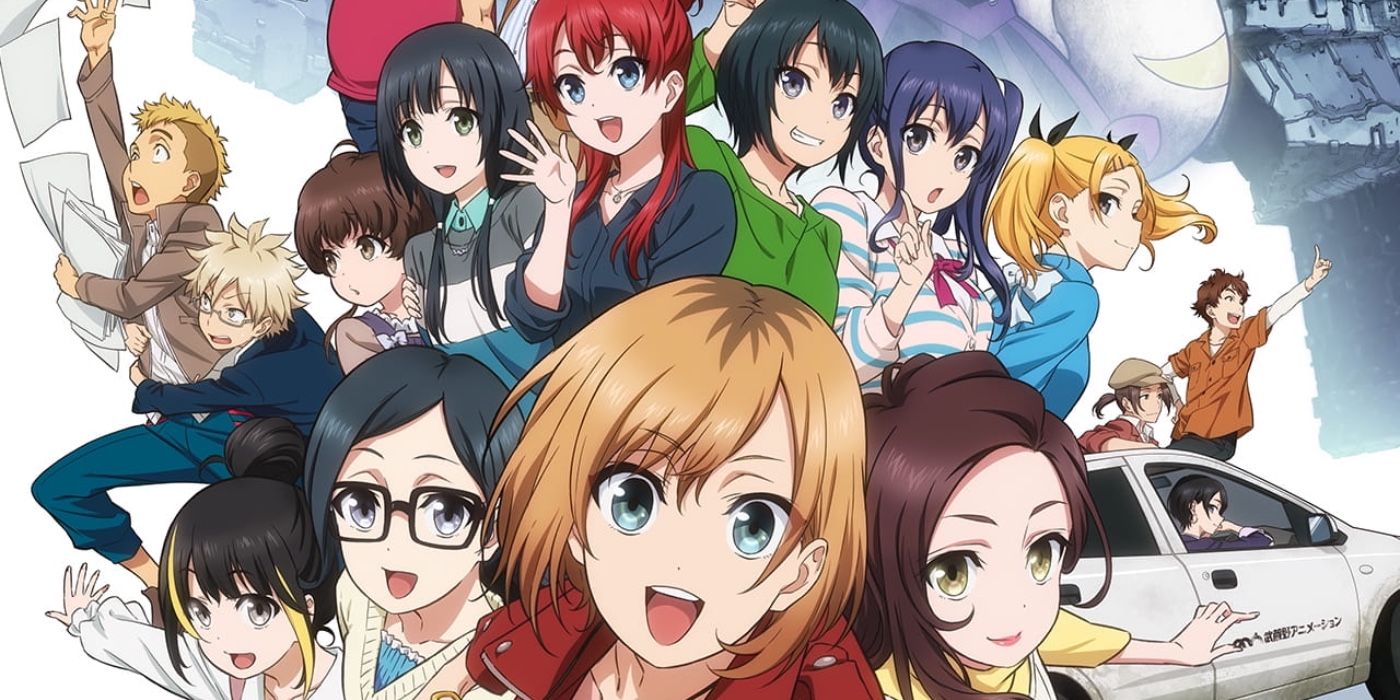 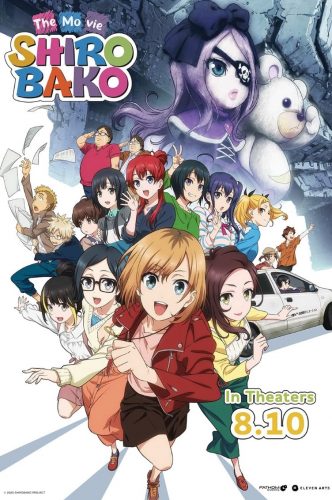 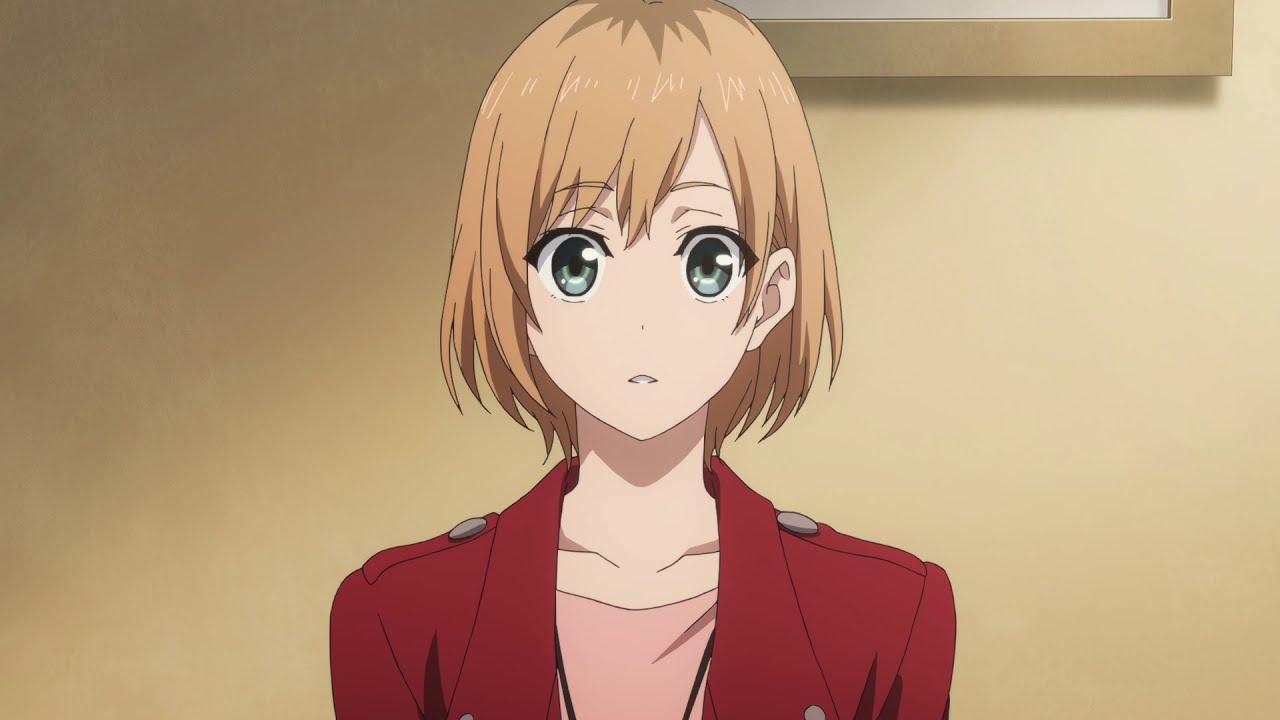 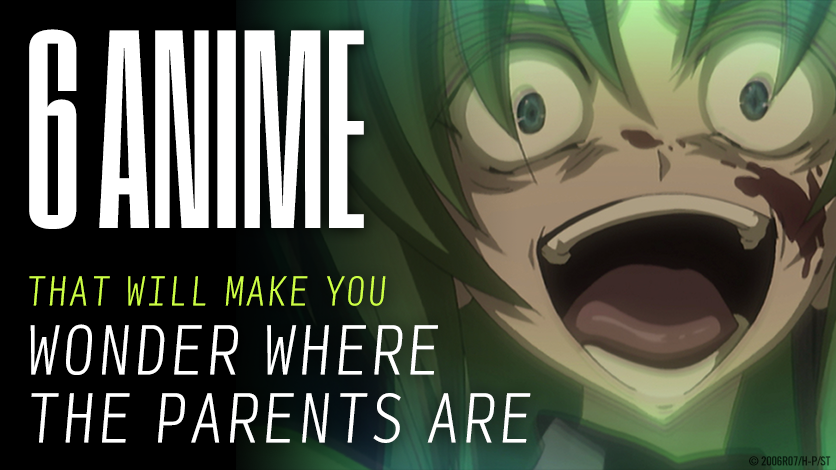 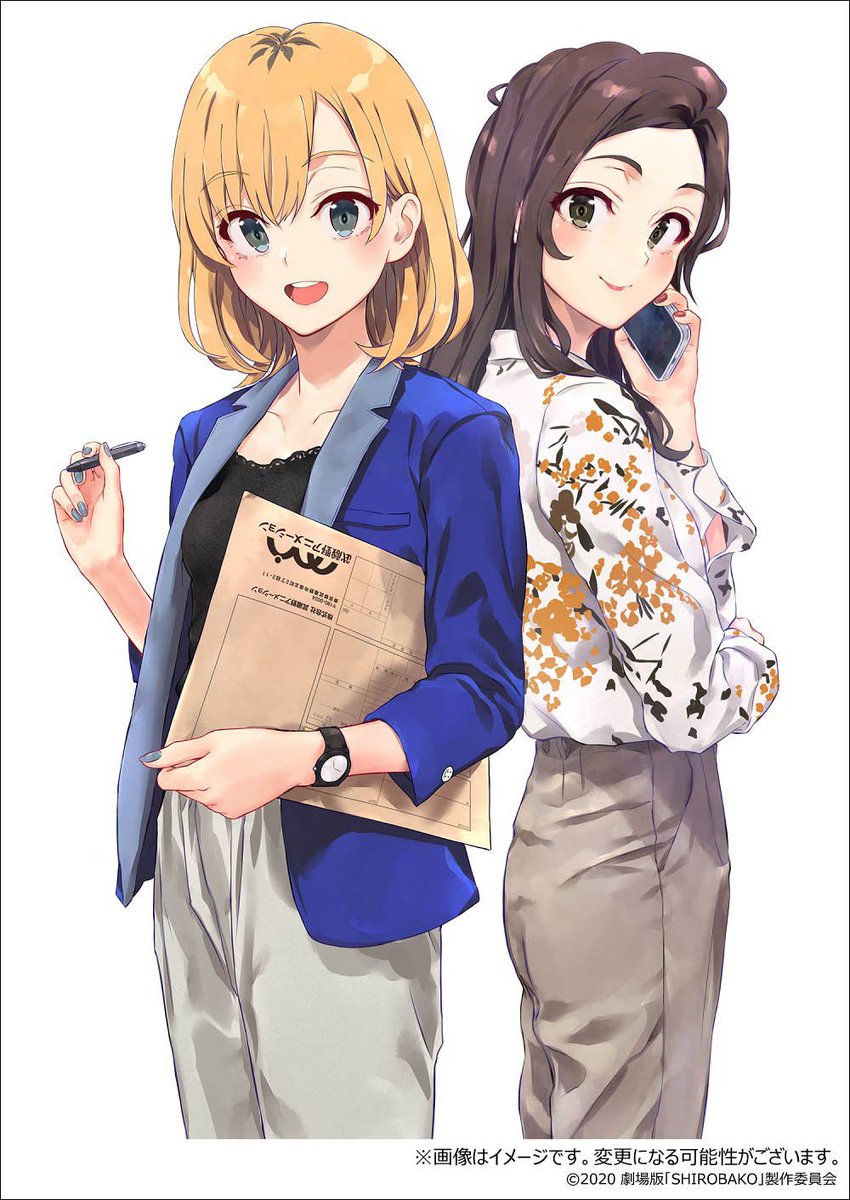 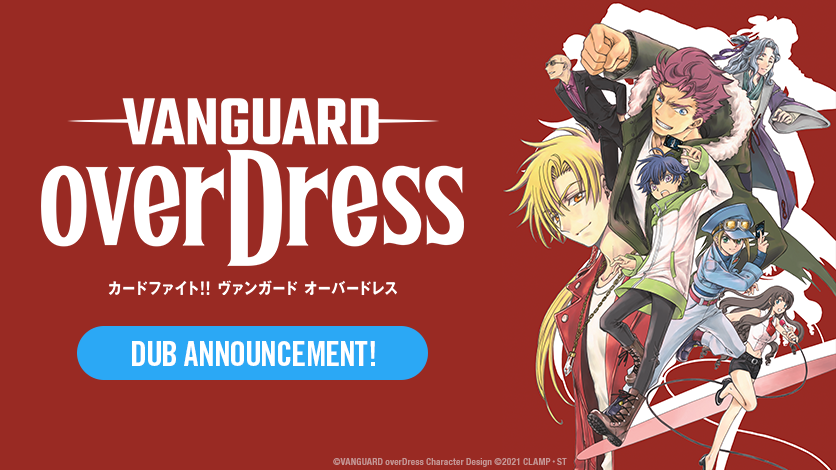