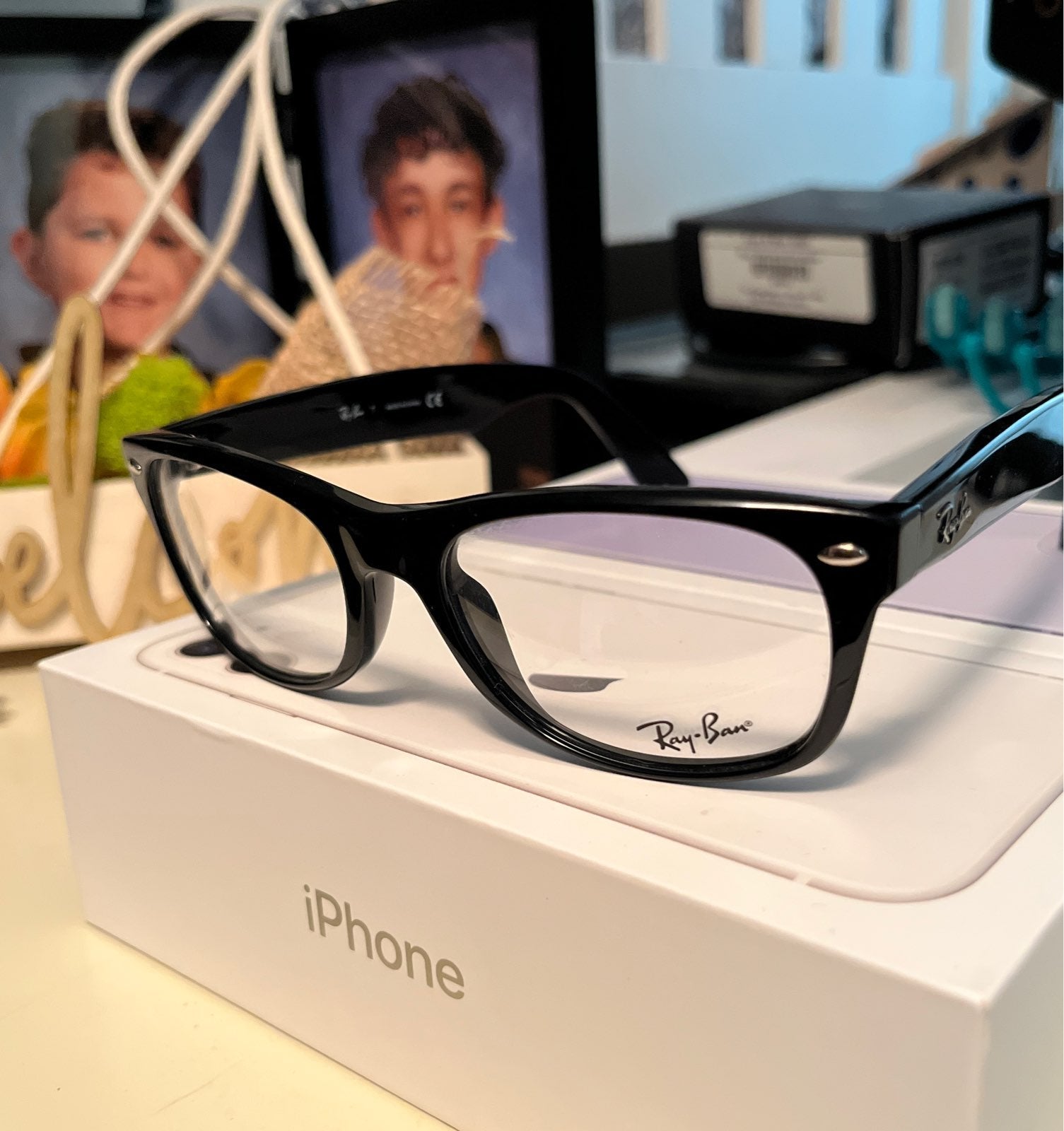 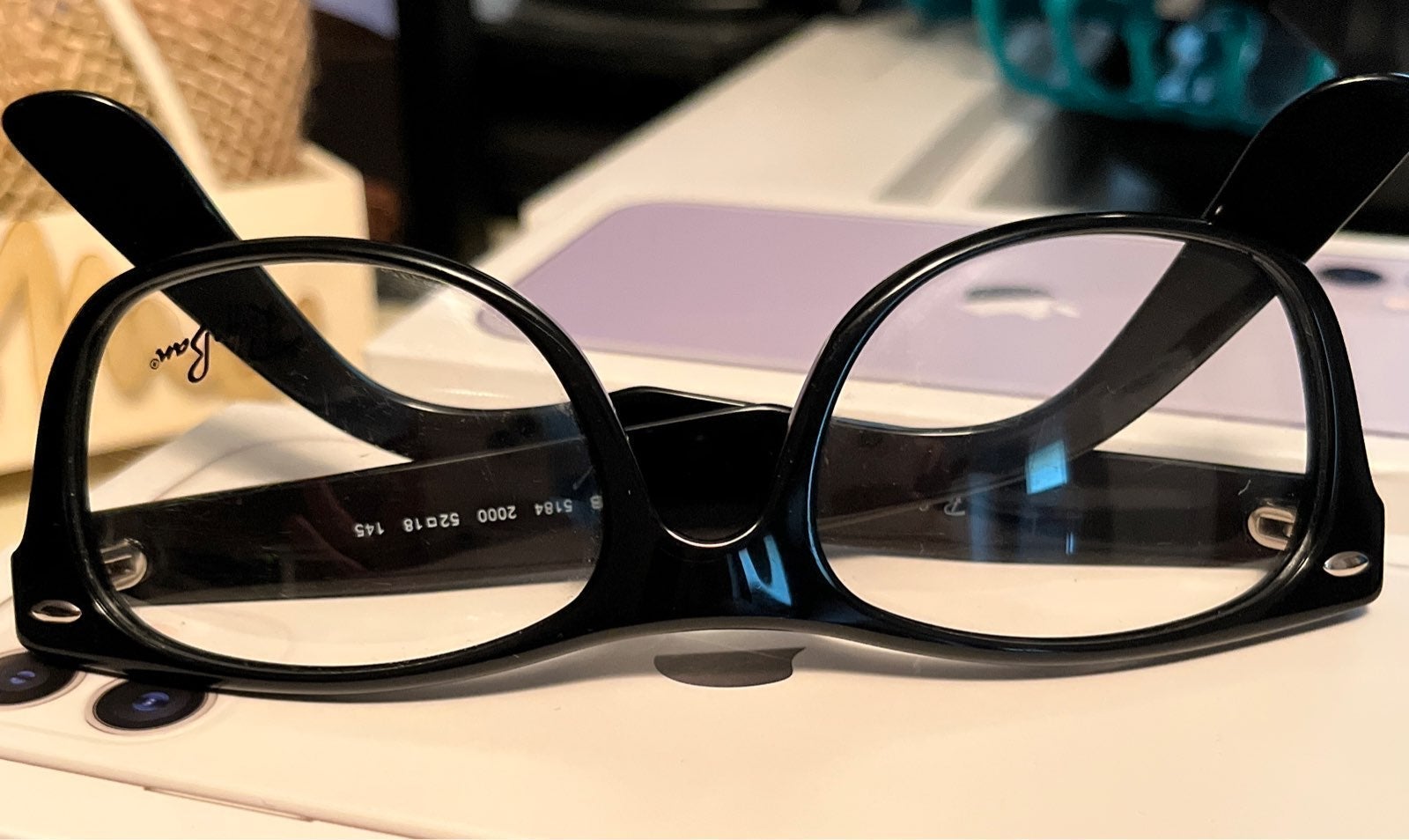 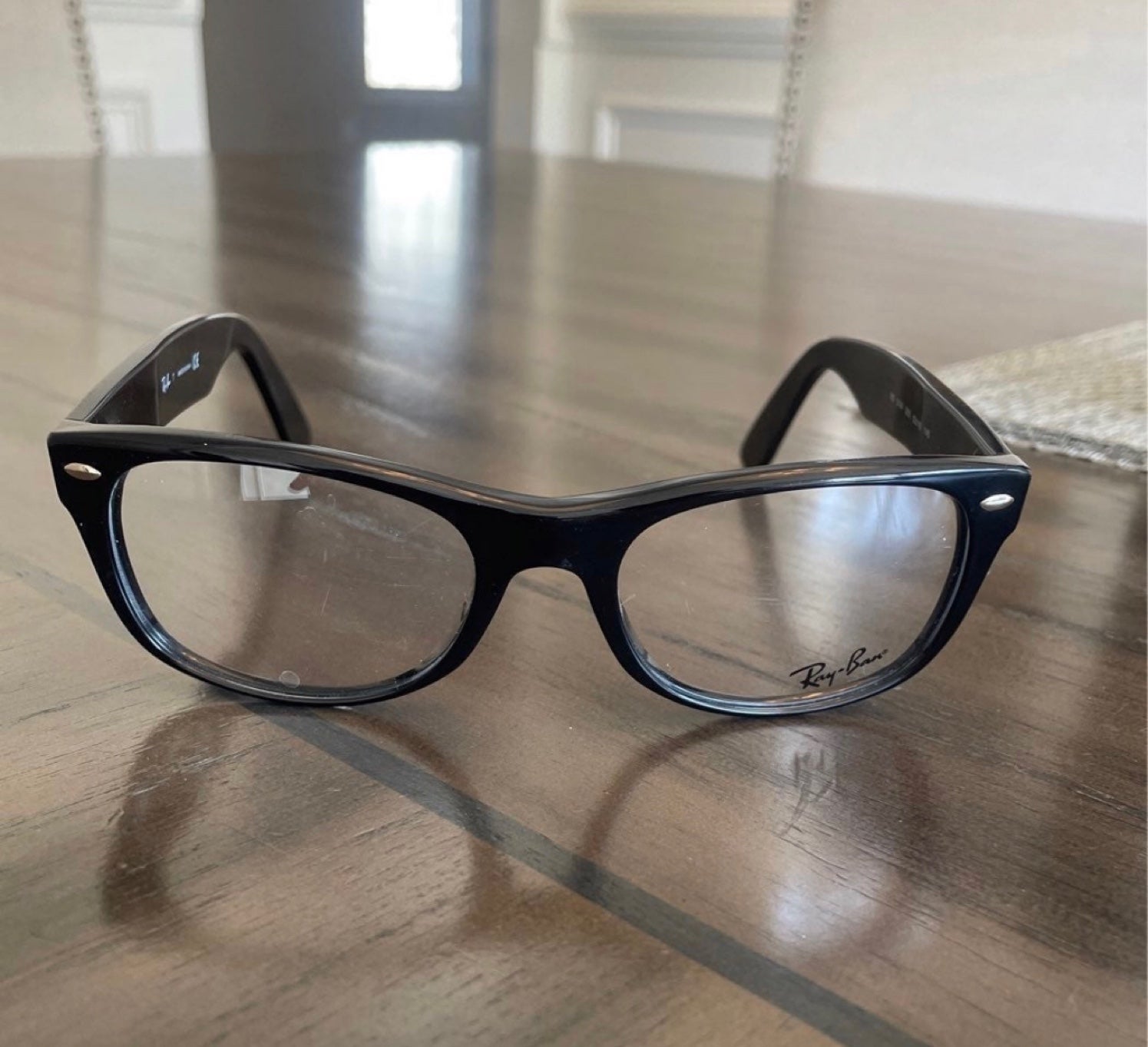 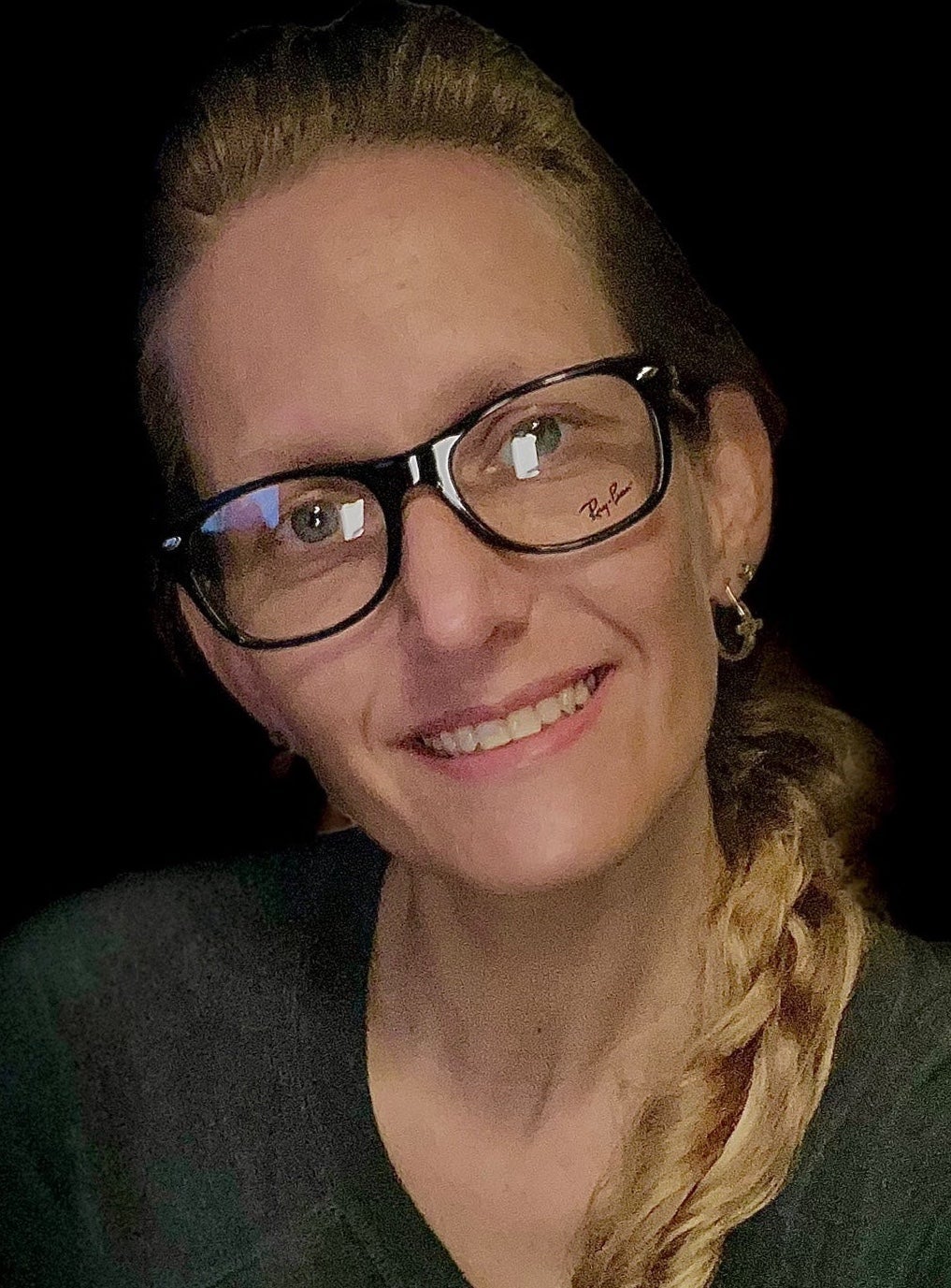 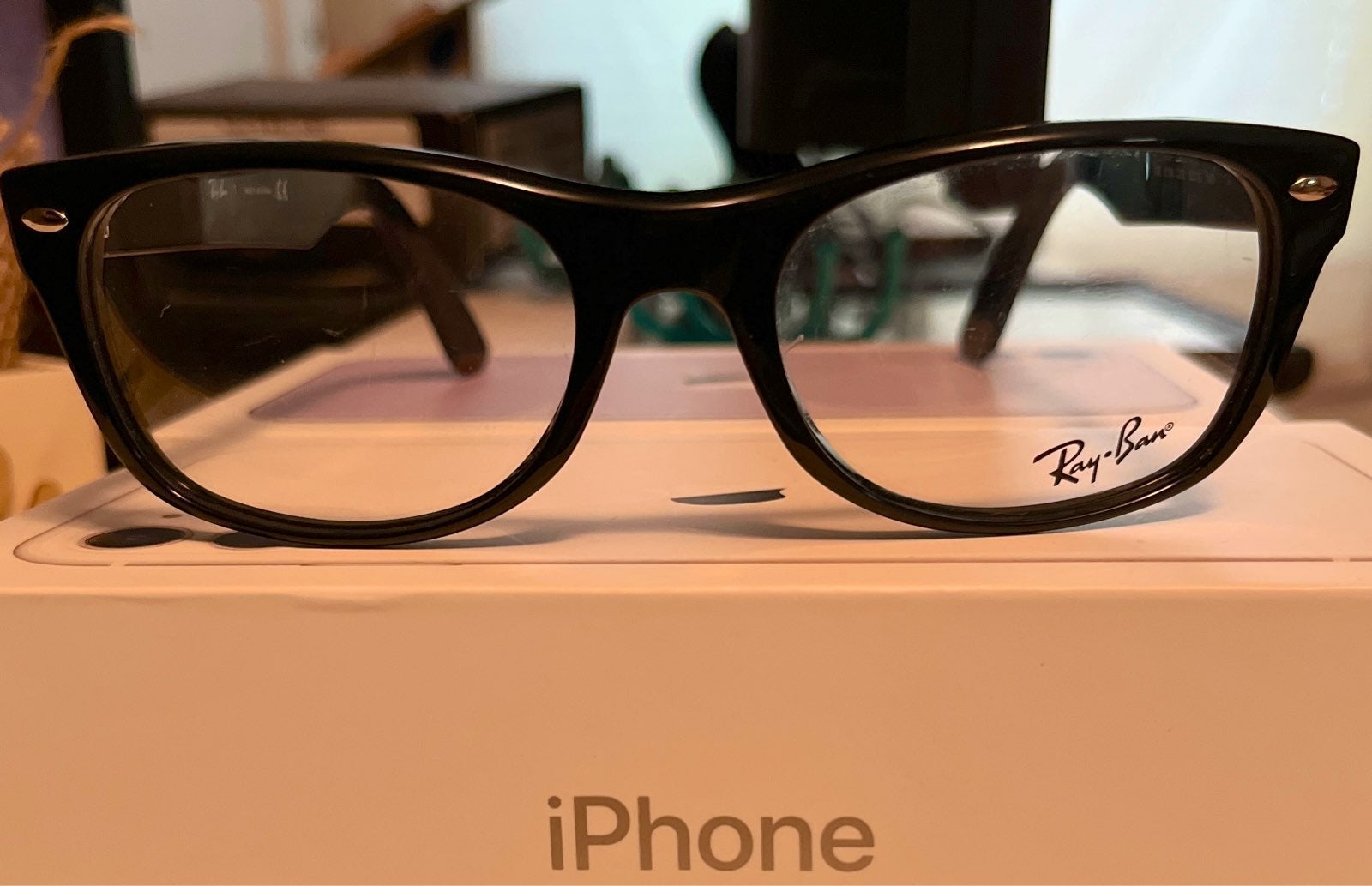 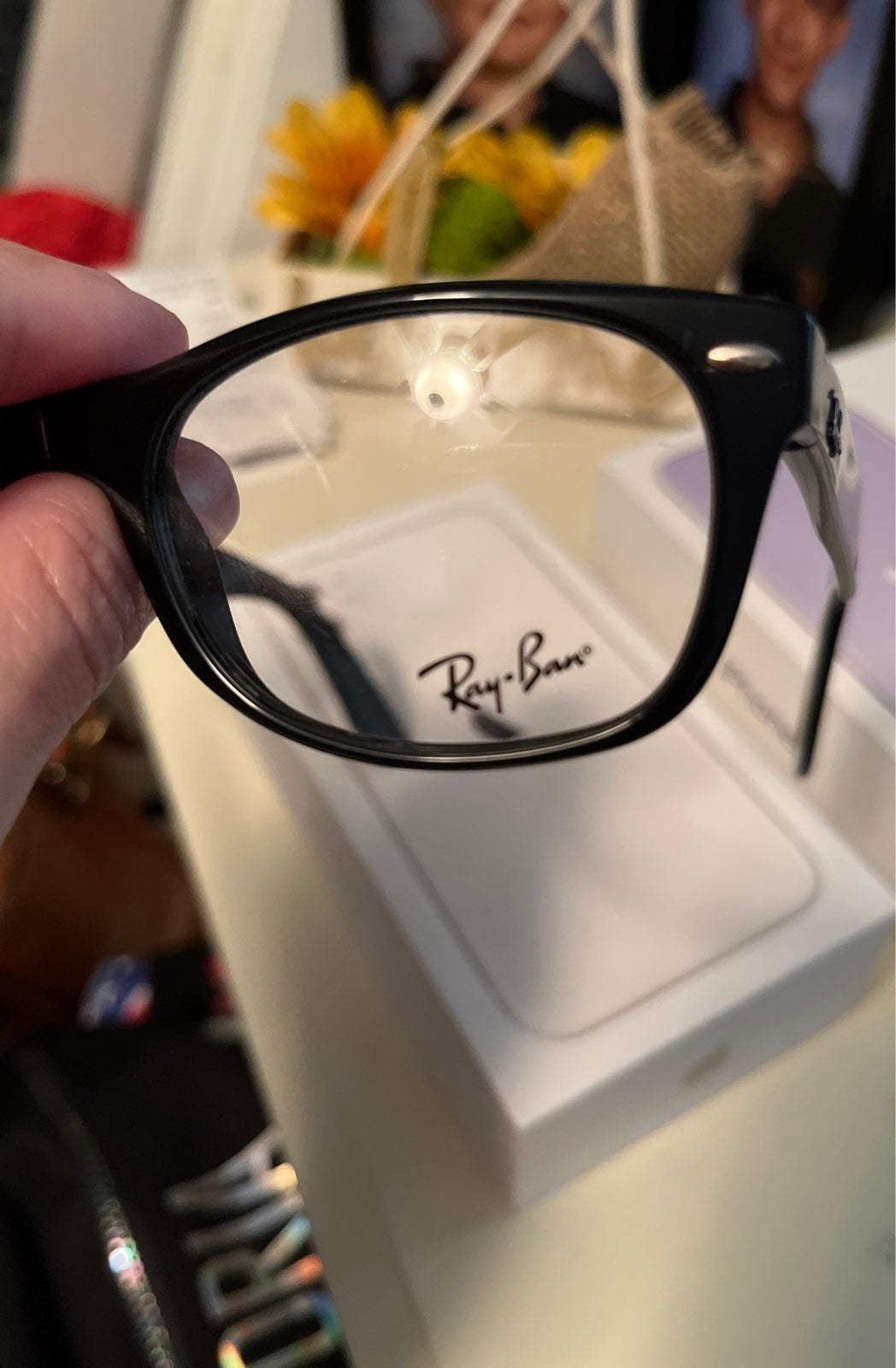 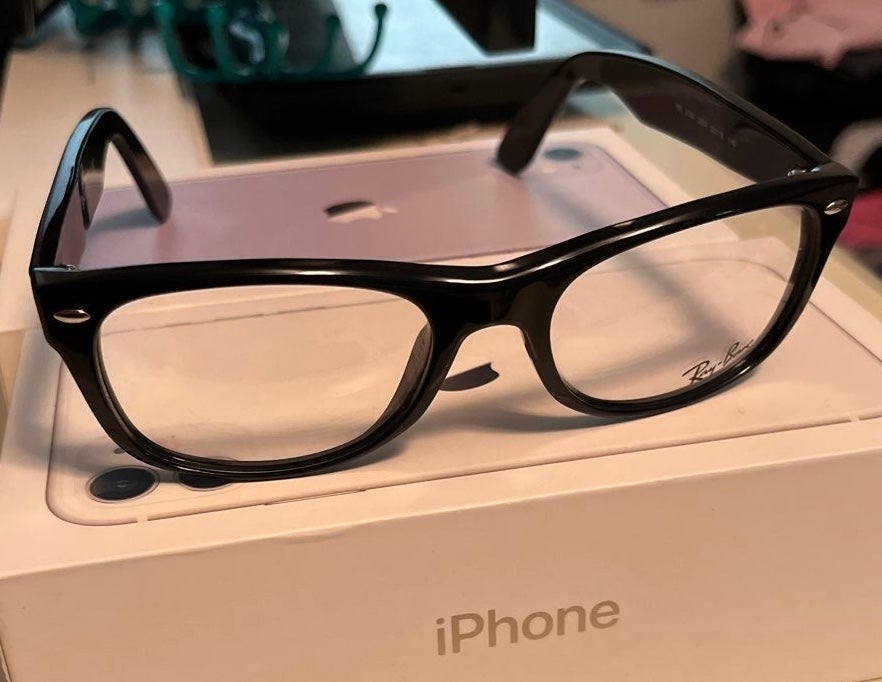 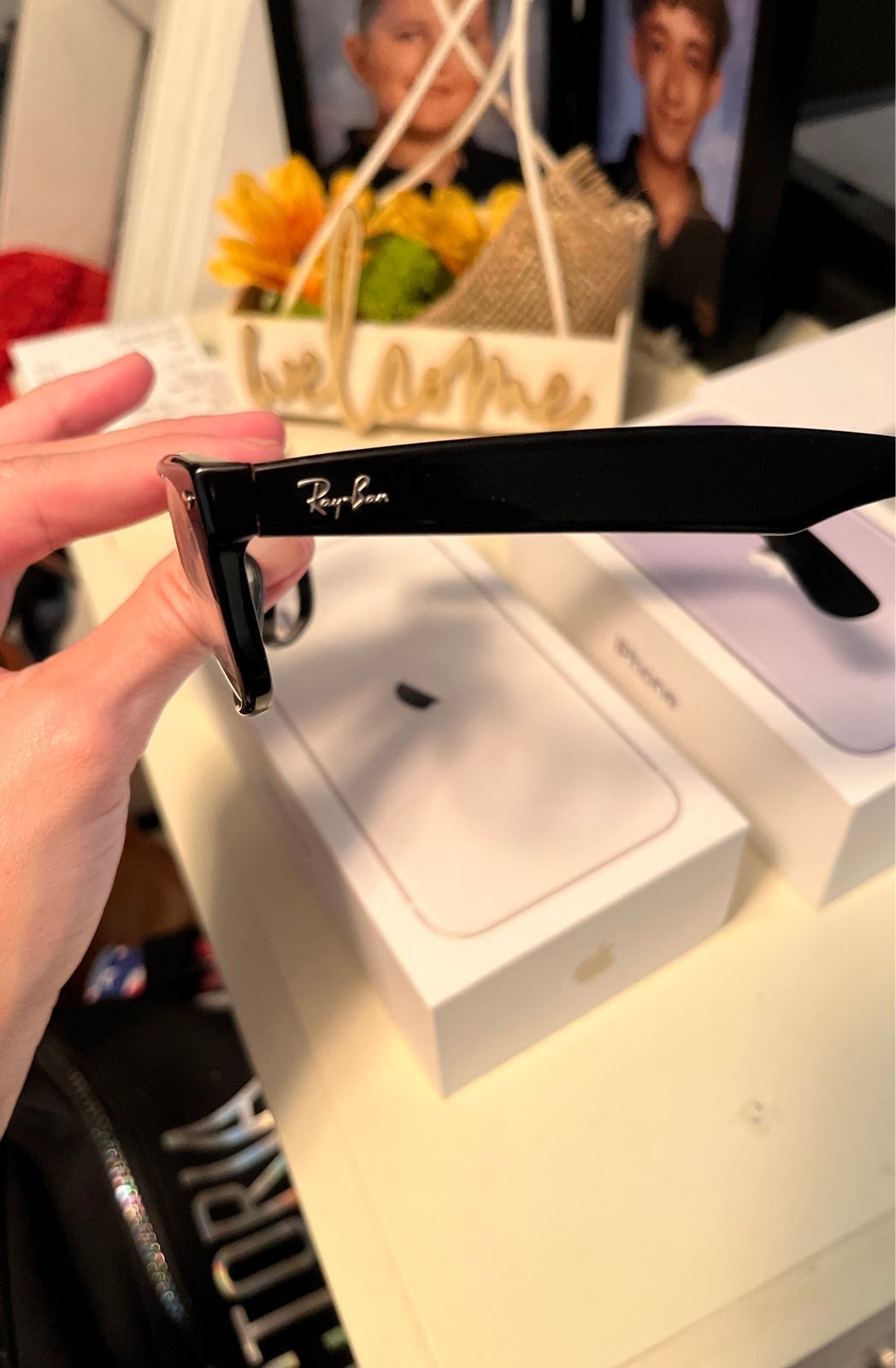 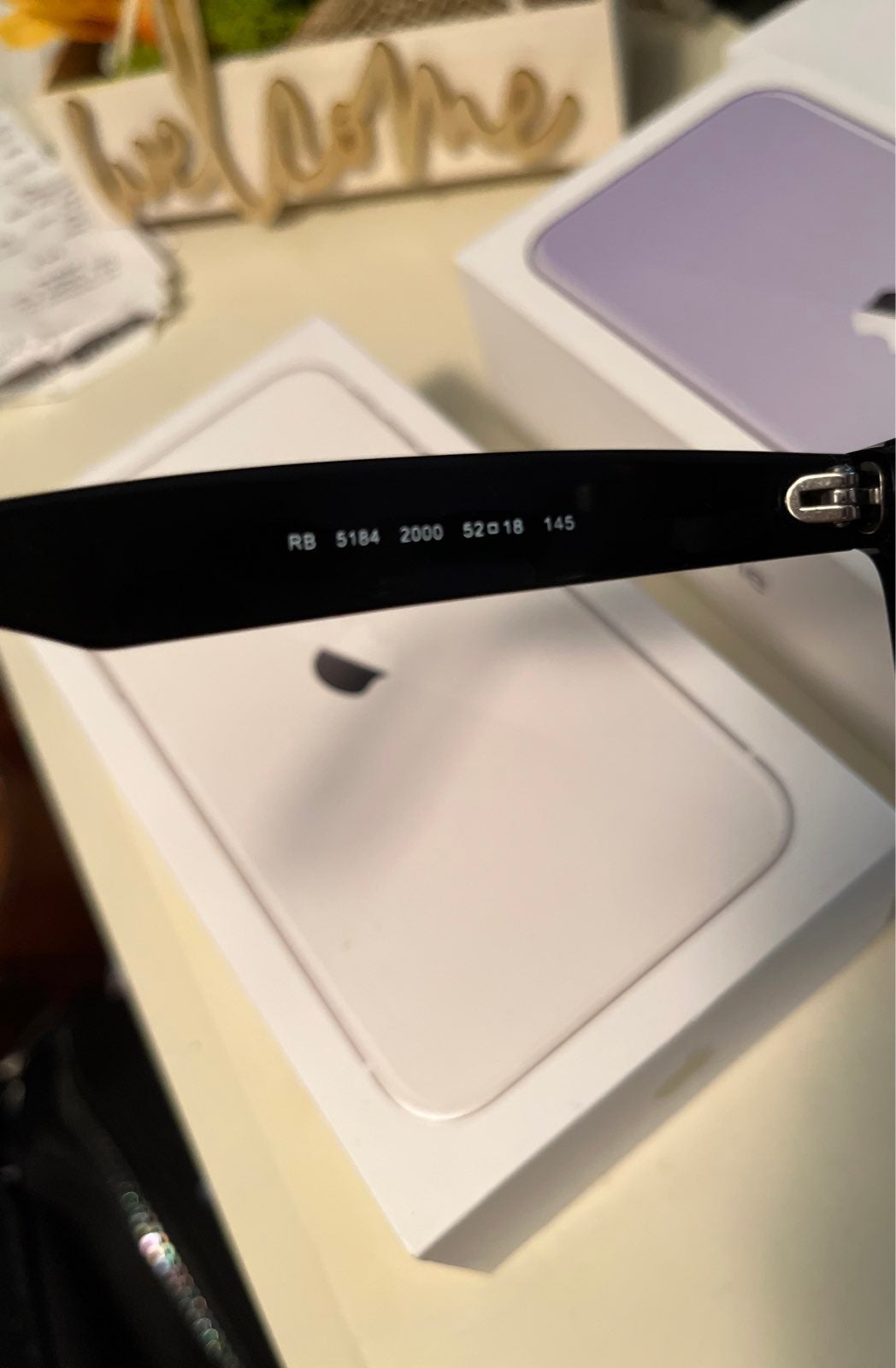 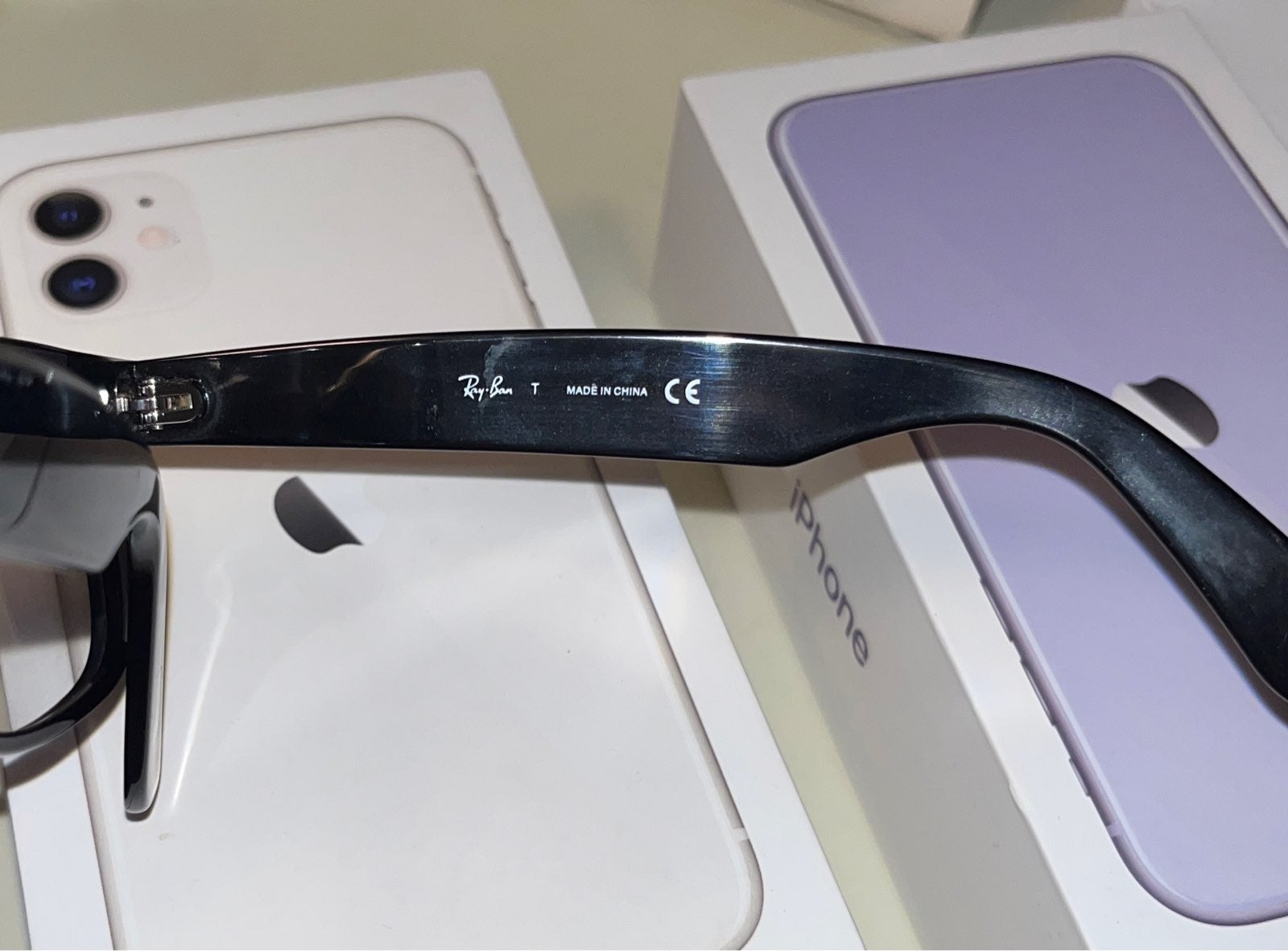 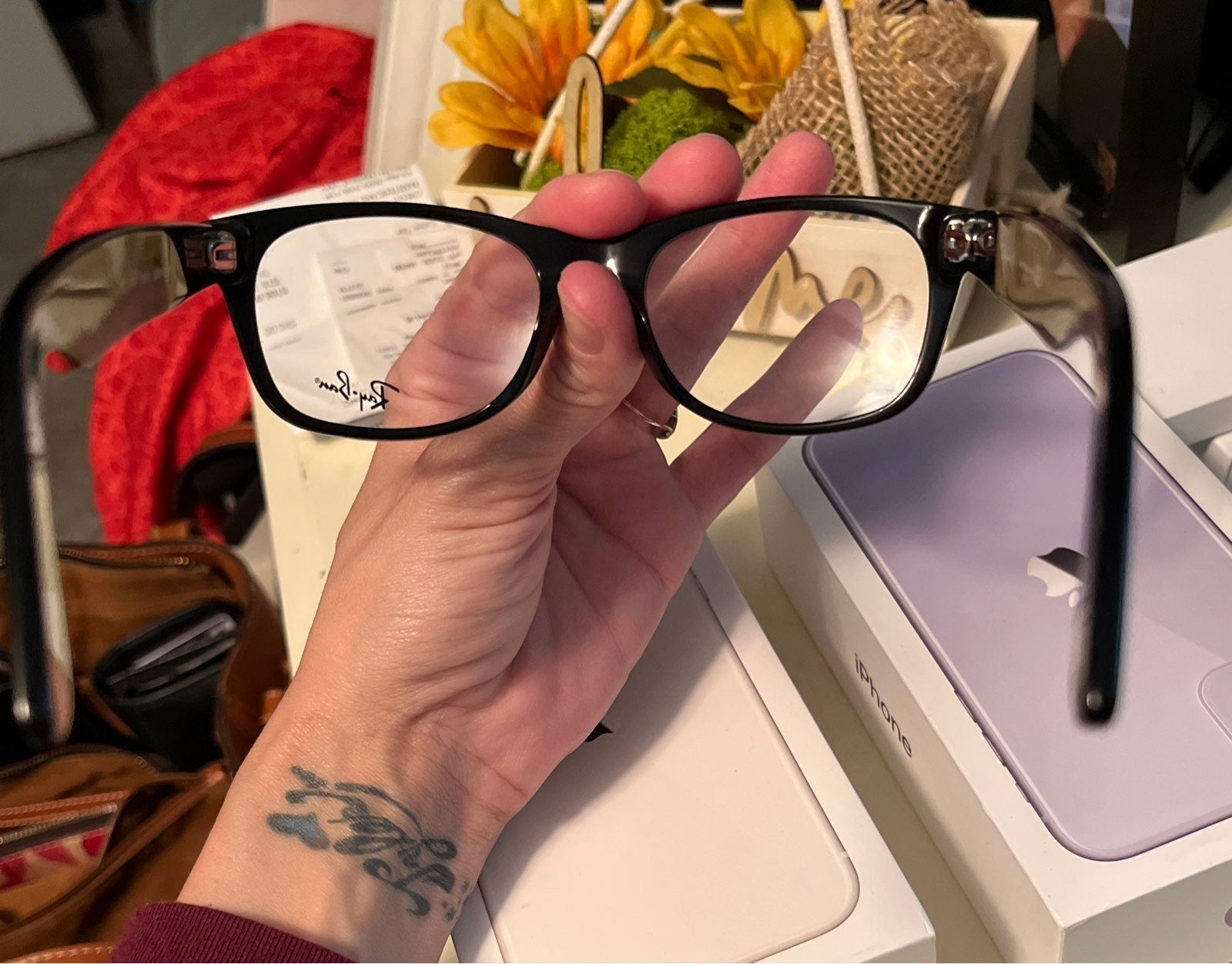 Black RayBans.
Stock lenses.
I've never worn them as they do not look good on me, unfortunately. :(

Send offers, and check out my other items! 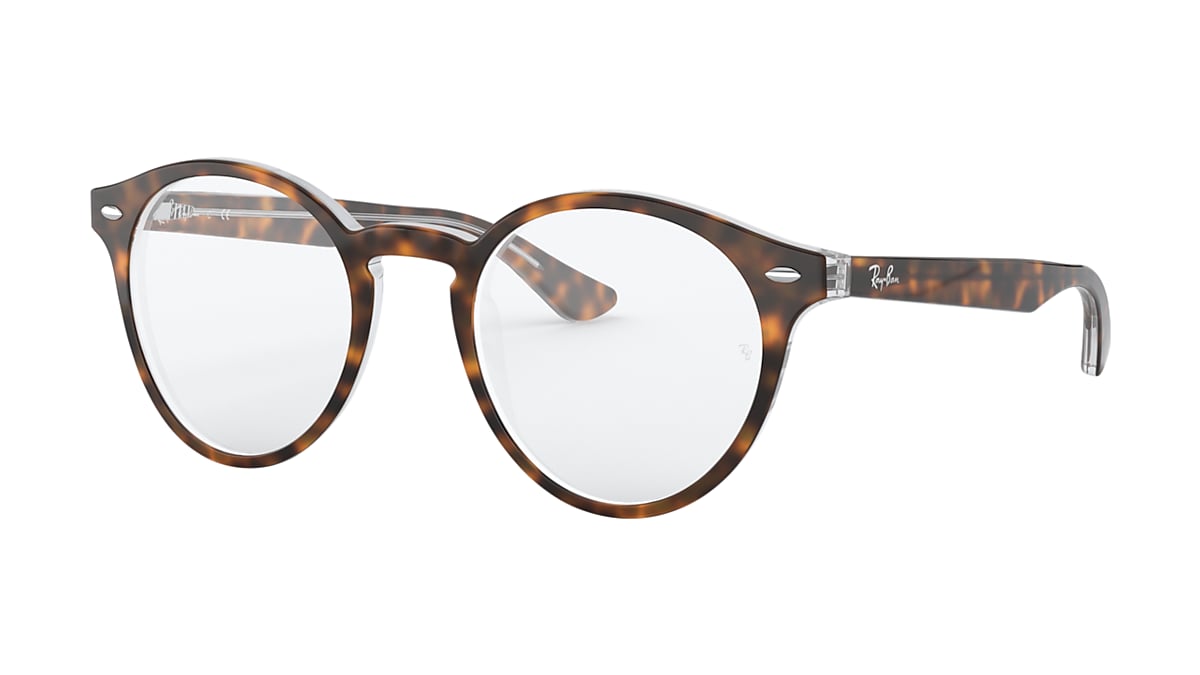 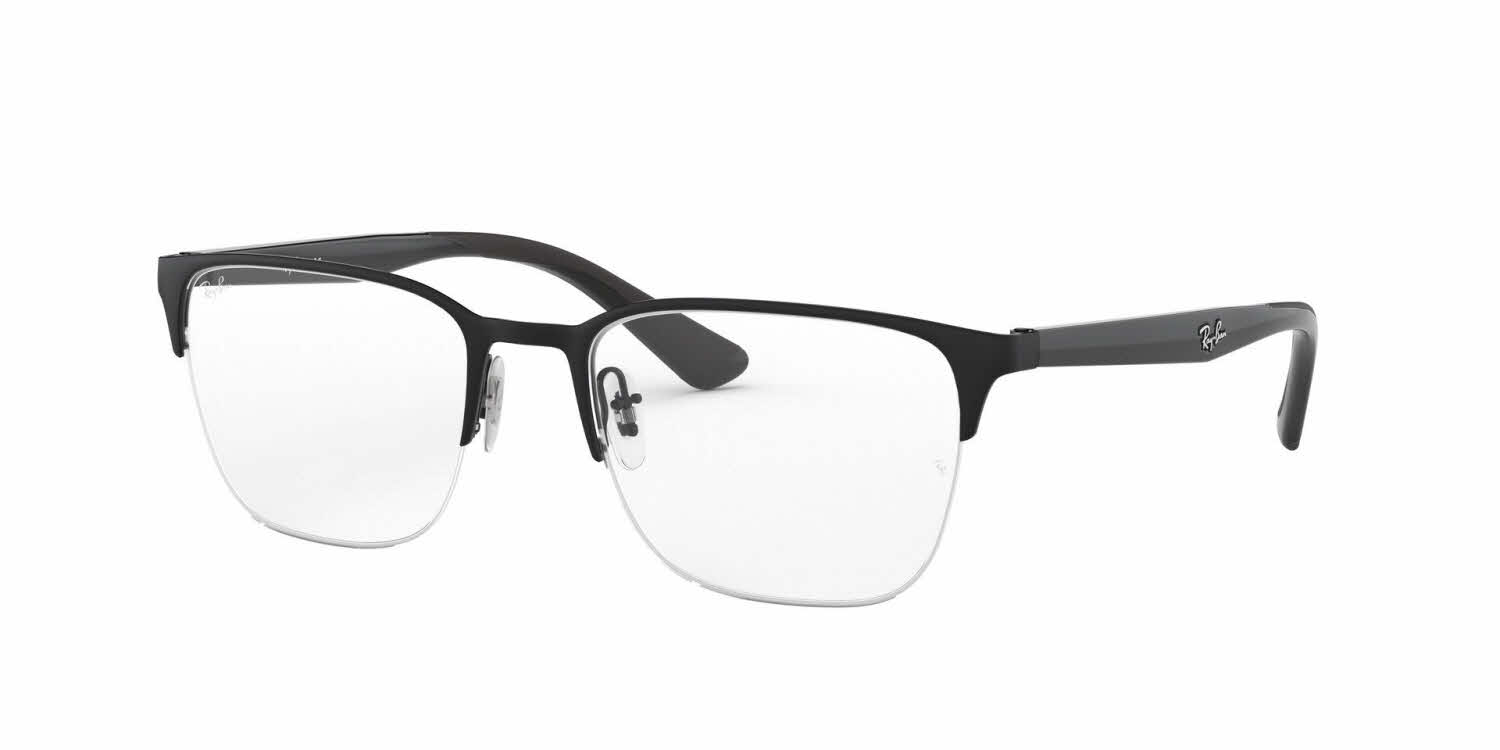 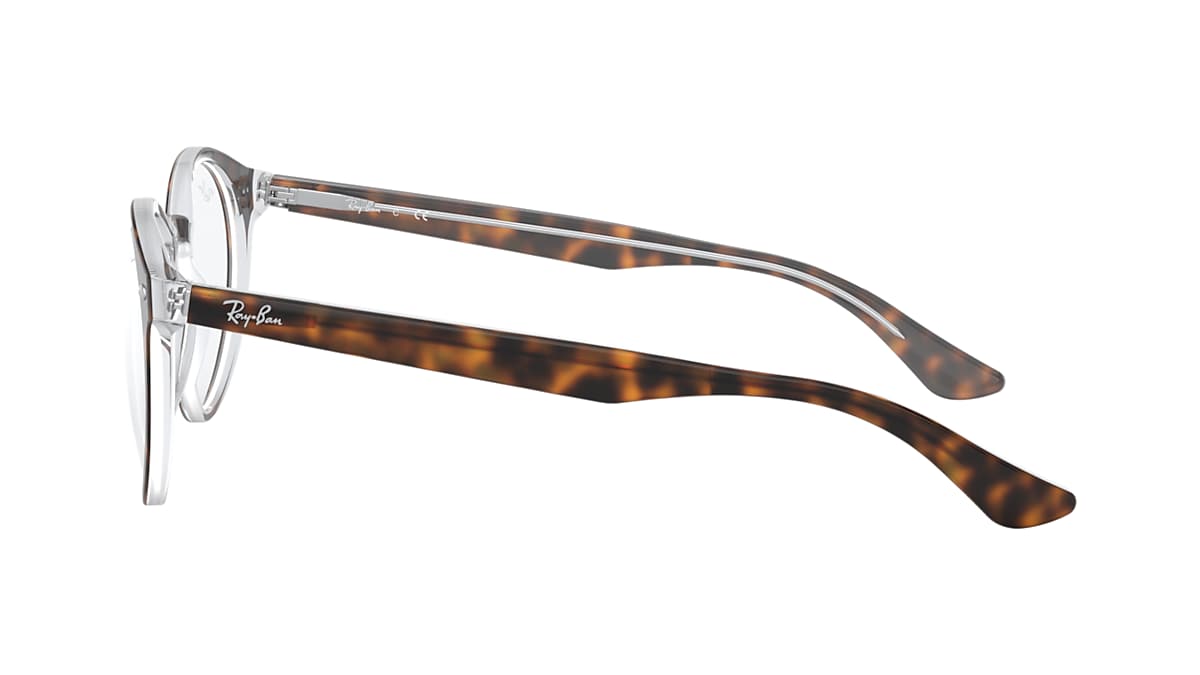 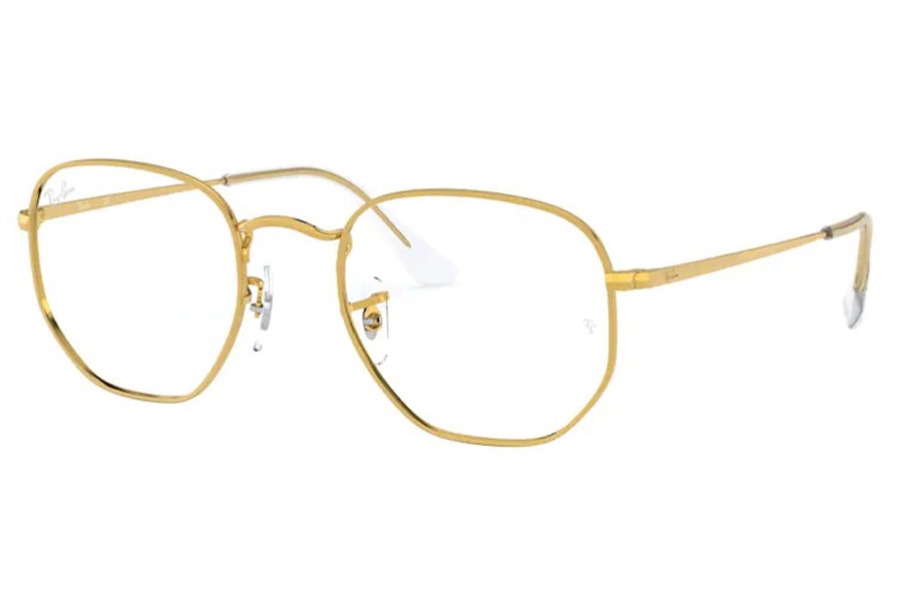 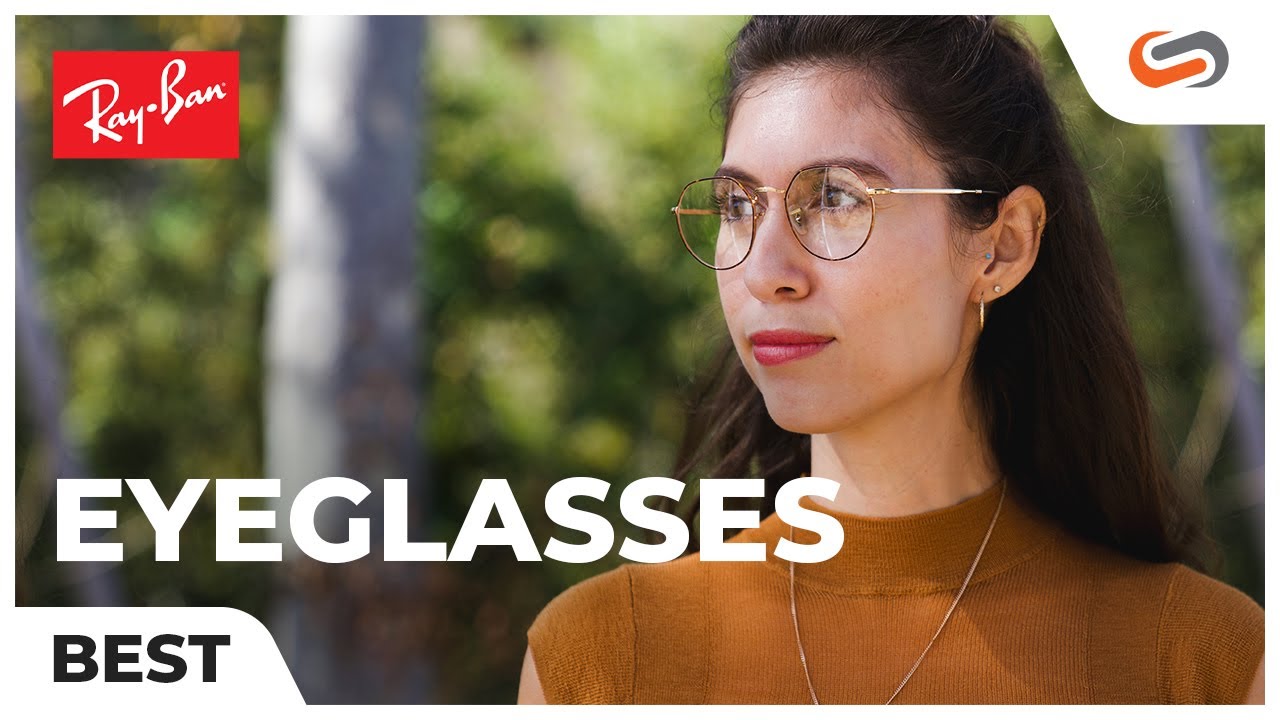 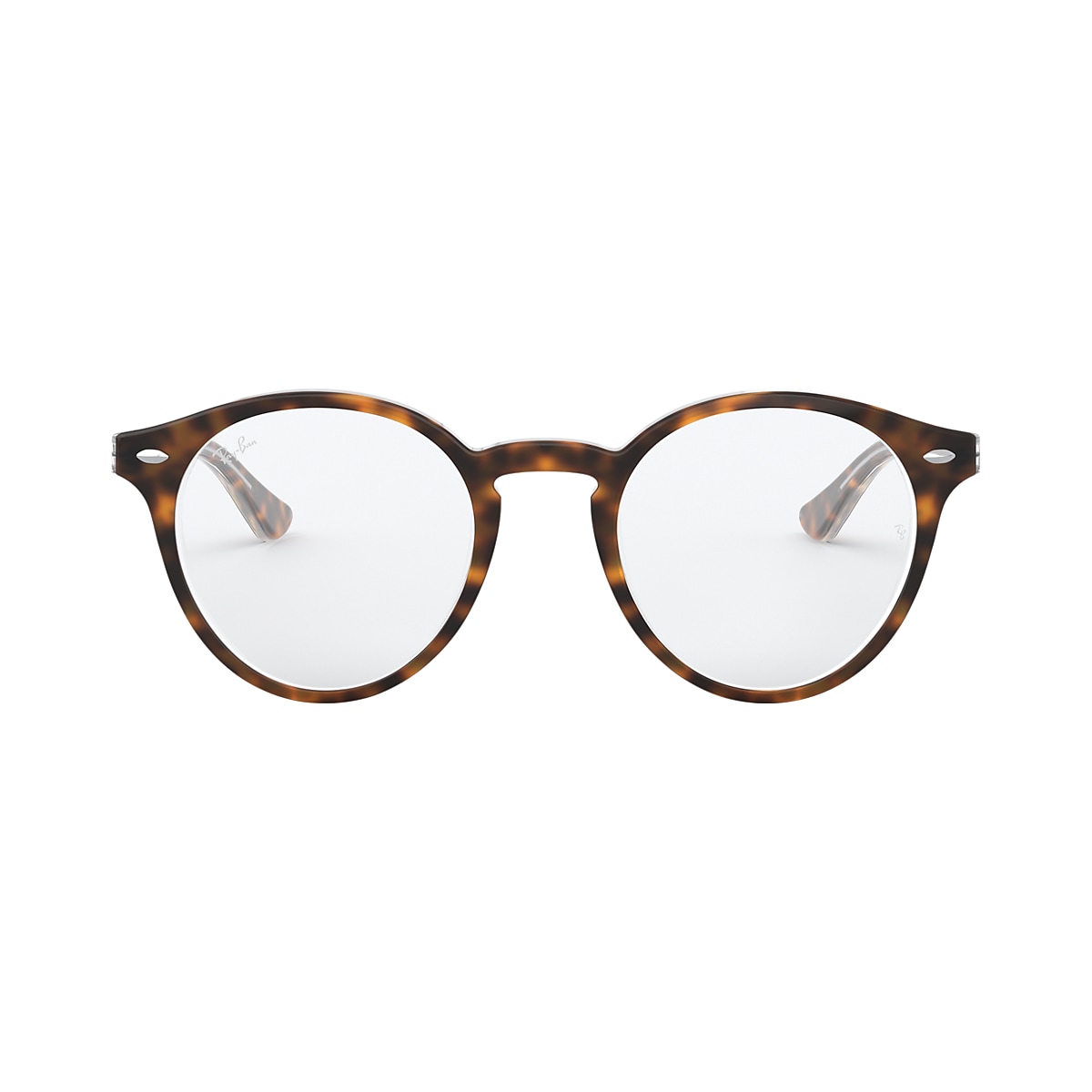 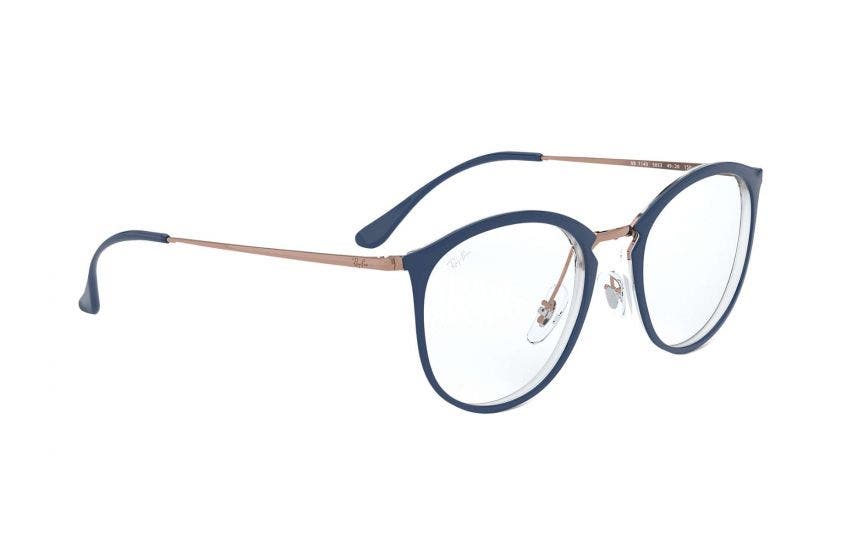 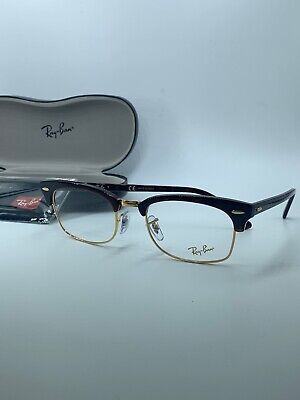 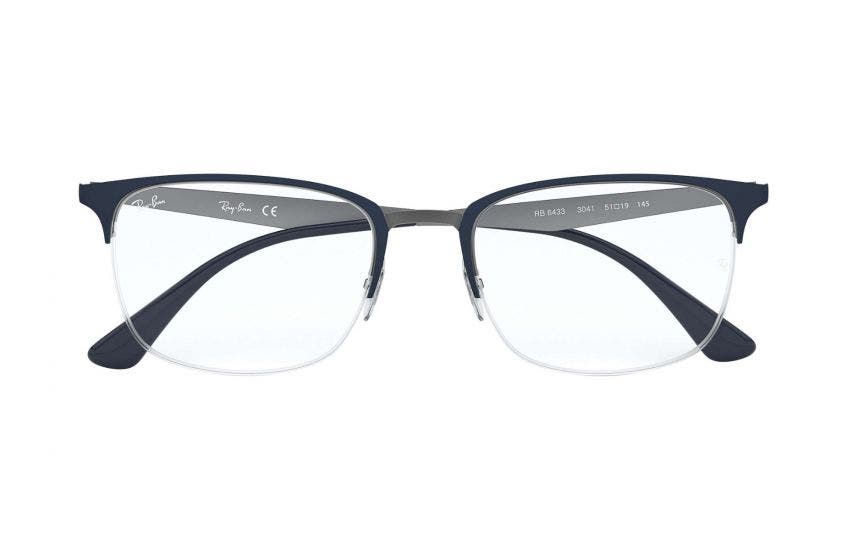 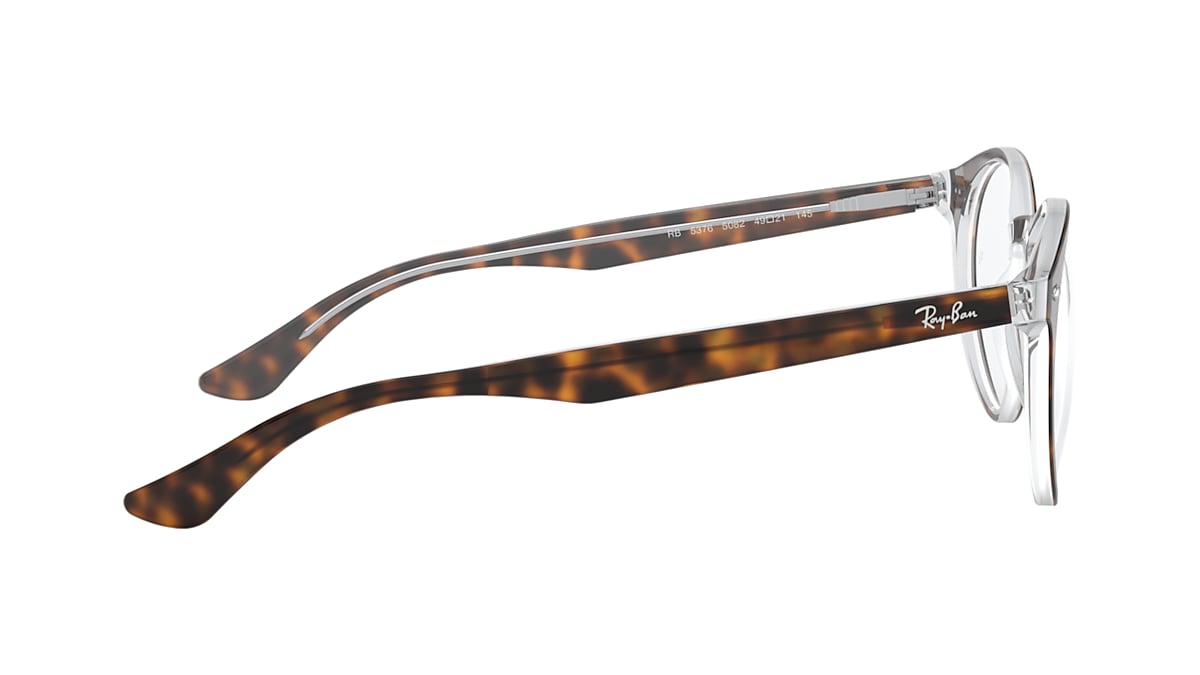 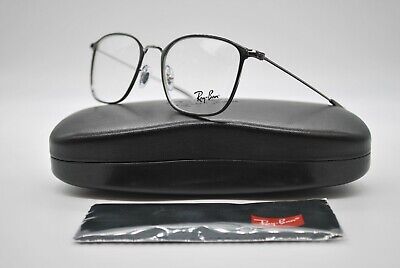 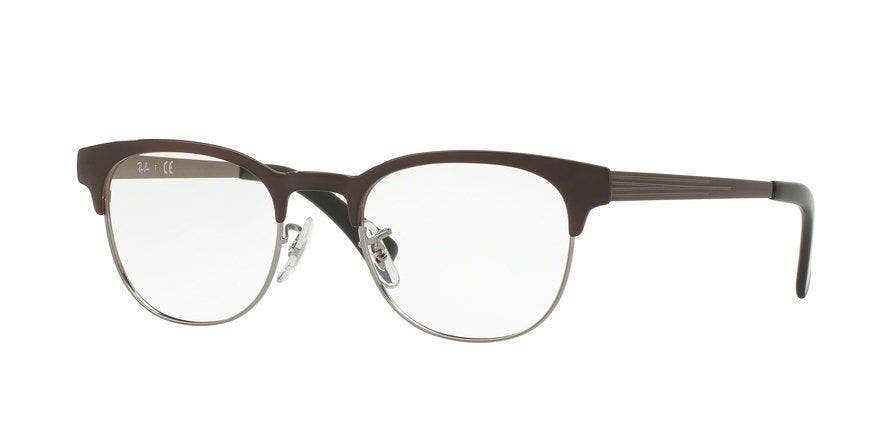 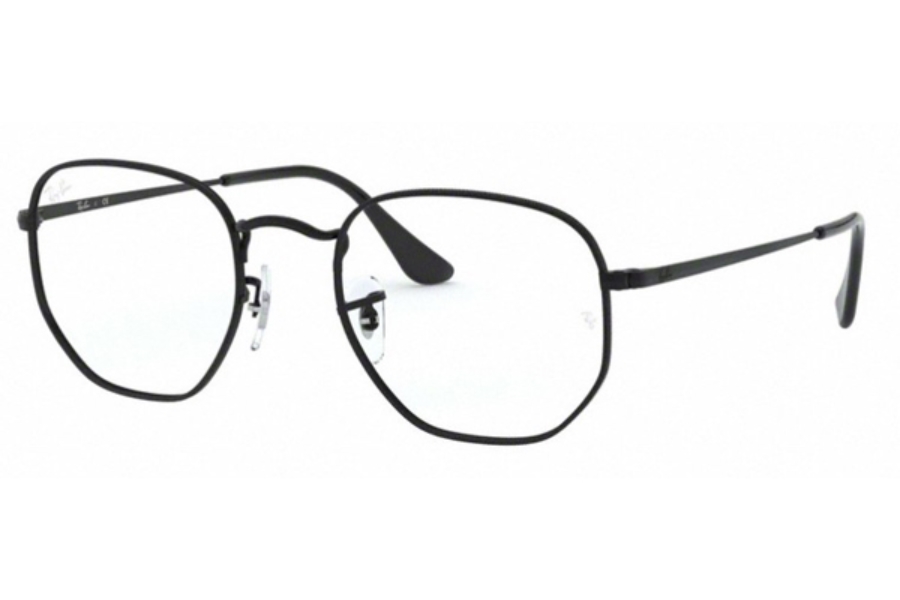