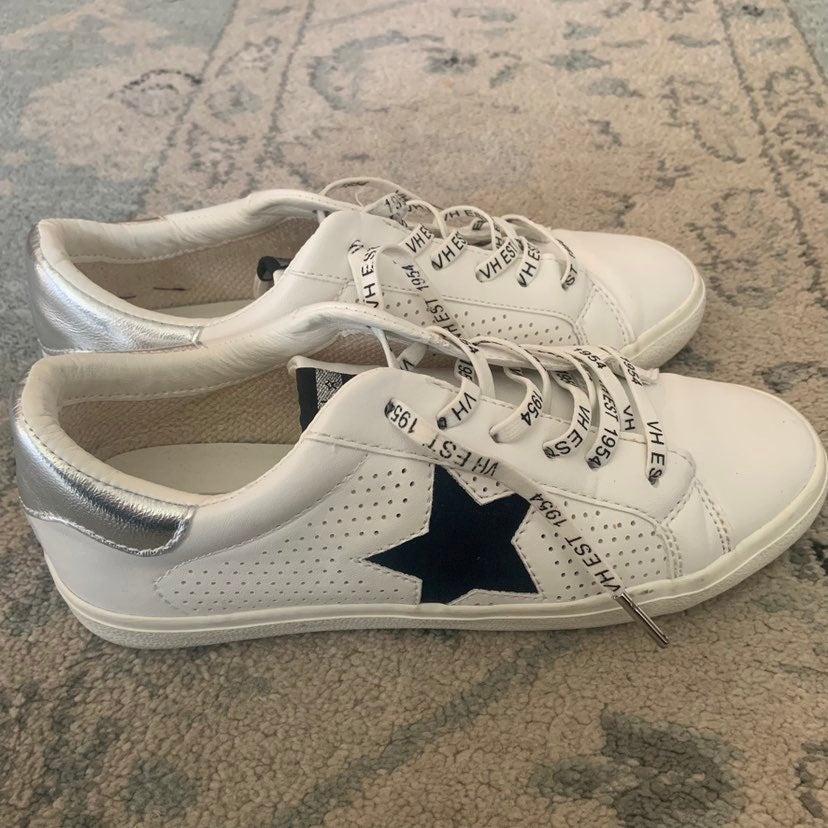 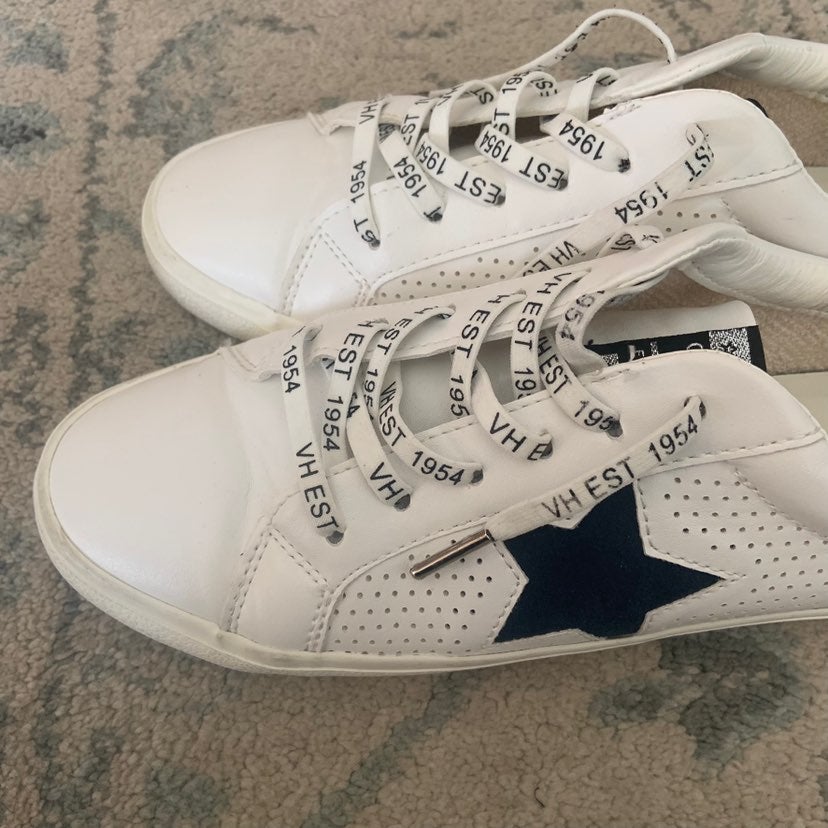 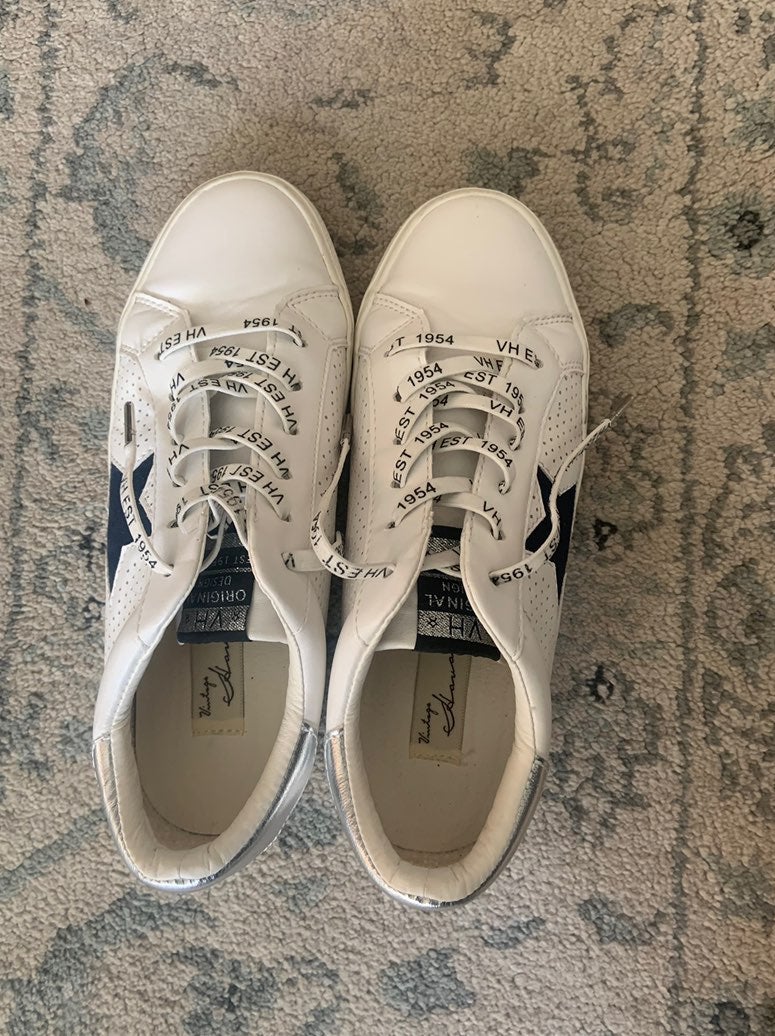 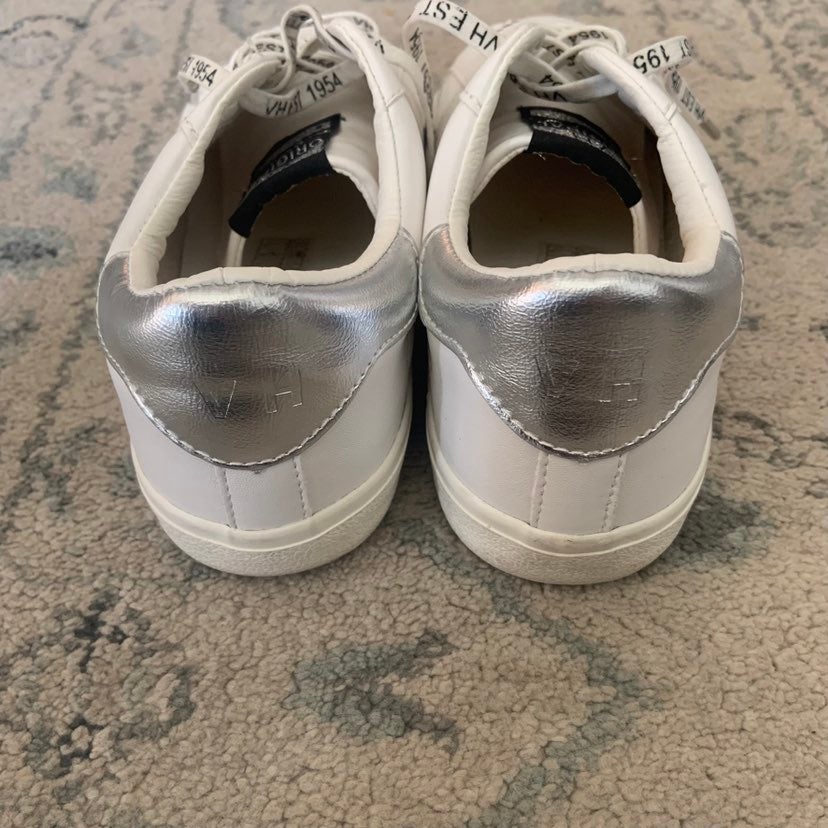 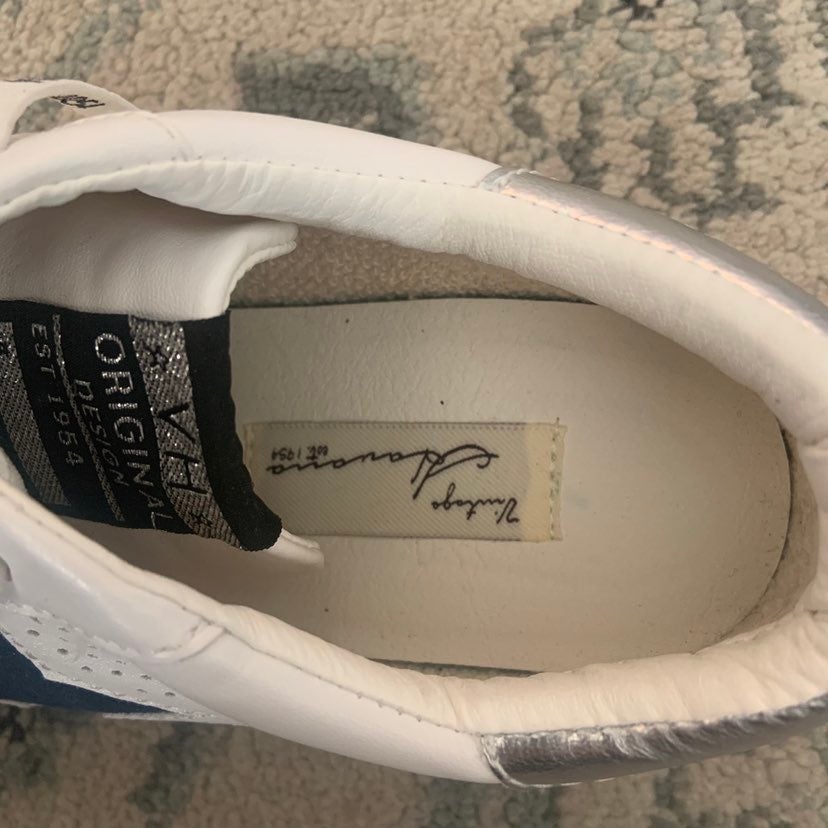 Unlike any low-tops in your closet, the Gadol kicks from Vintage Havana are fashioned with micro perforations, a star-shaped cutout. White sneakers with perforated details and a blue star. These are in excellent condition with minimal to no markings. Barely worn! 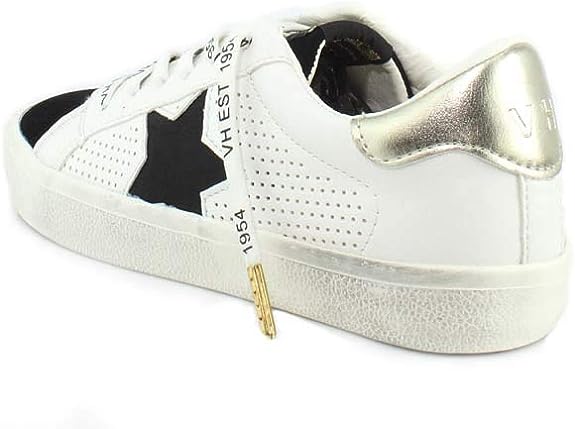 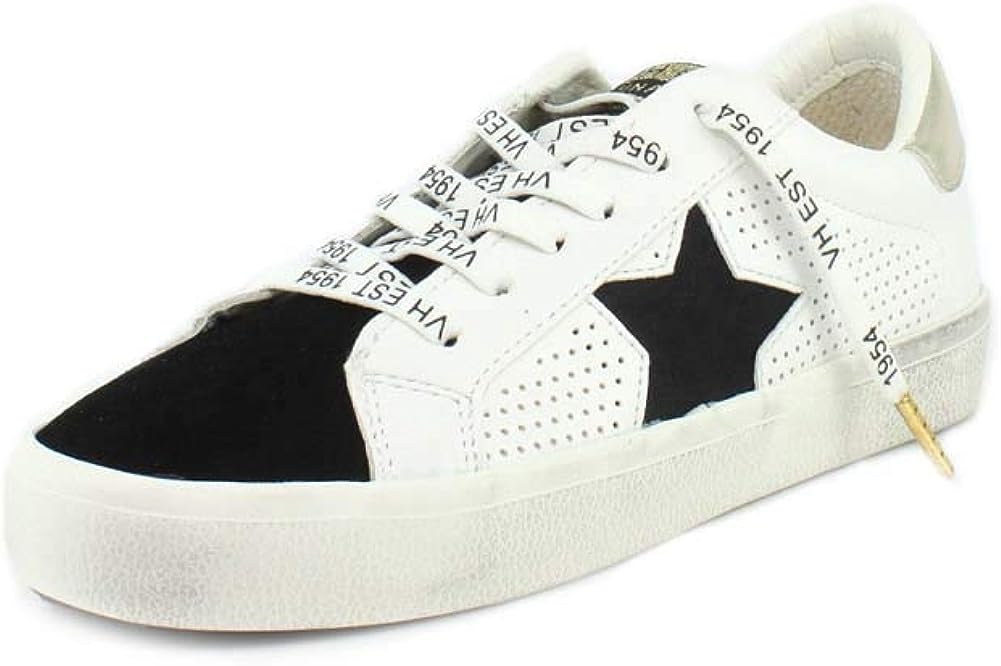 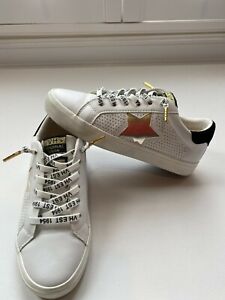 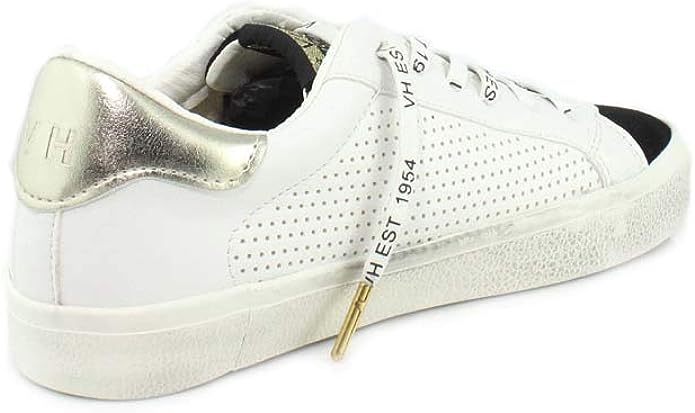