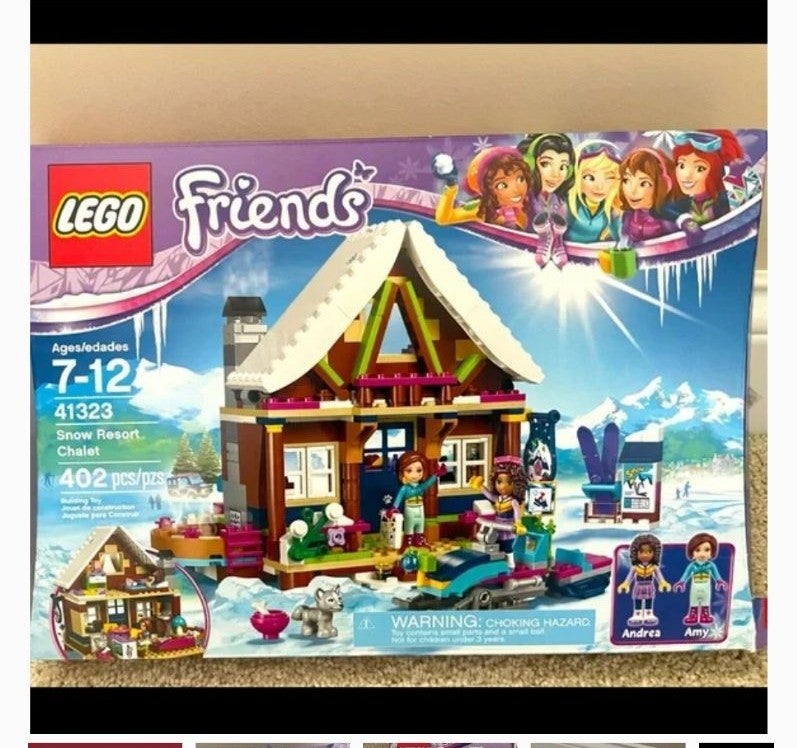 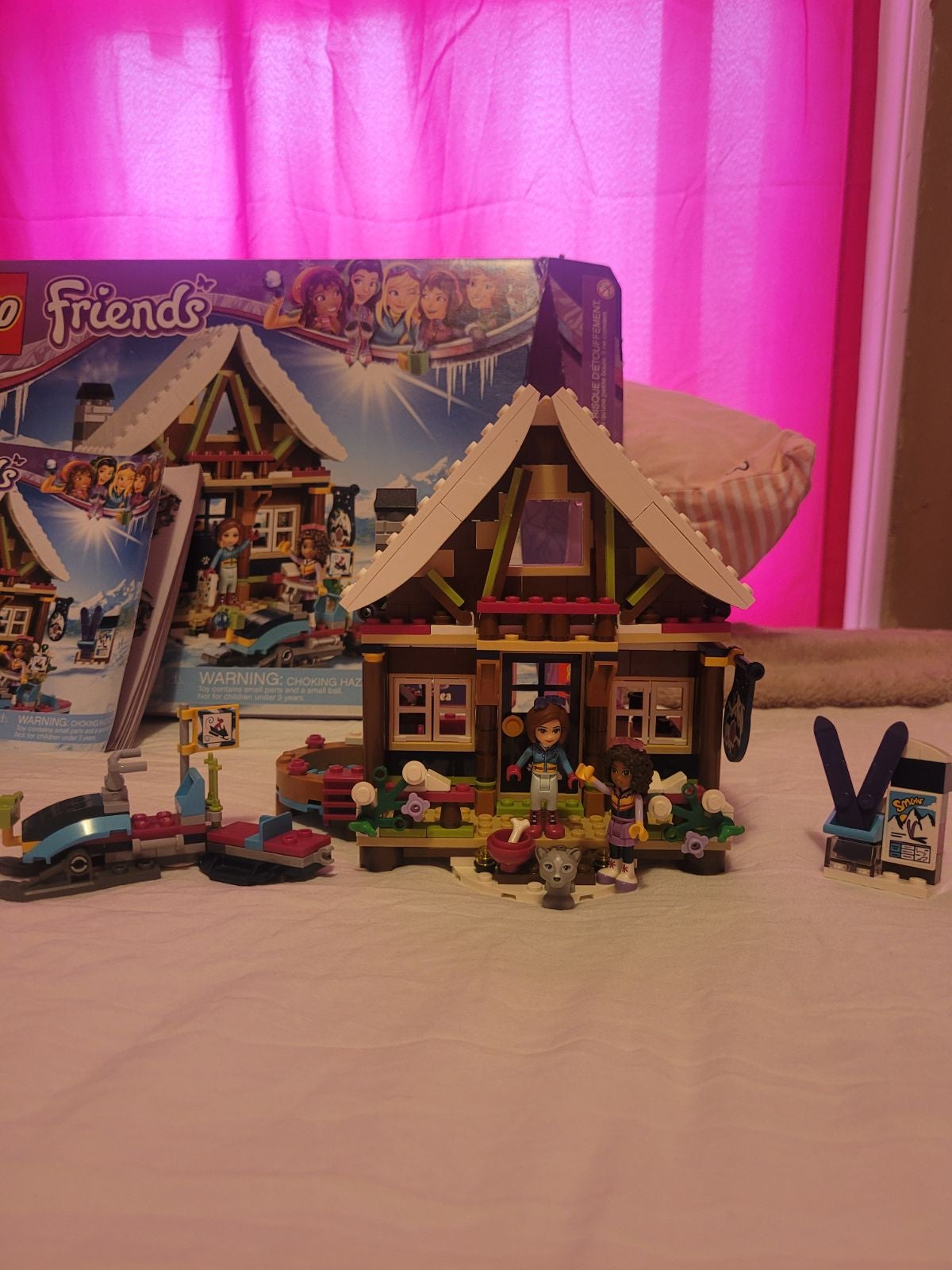 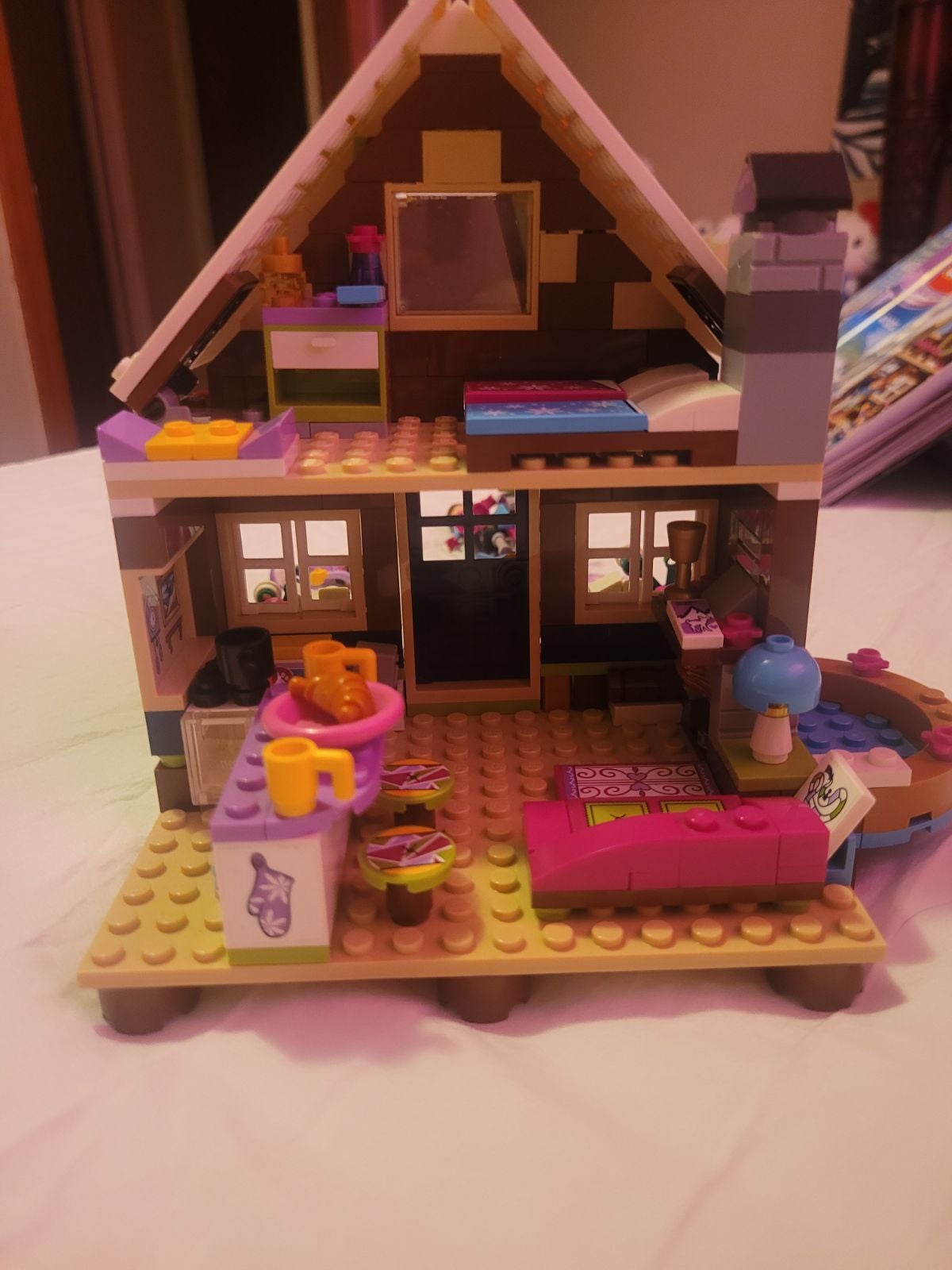 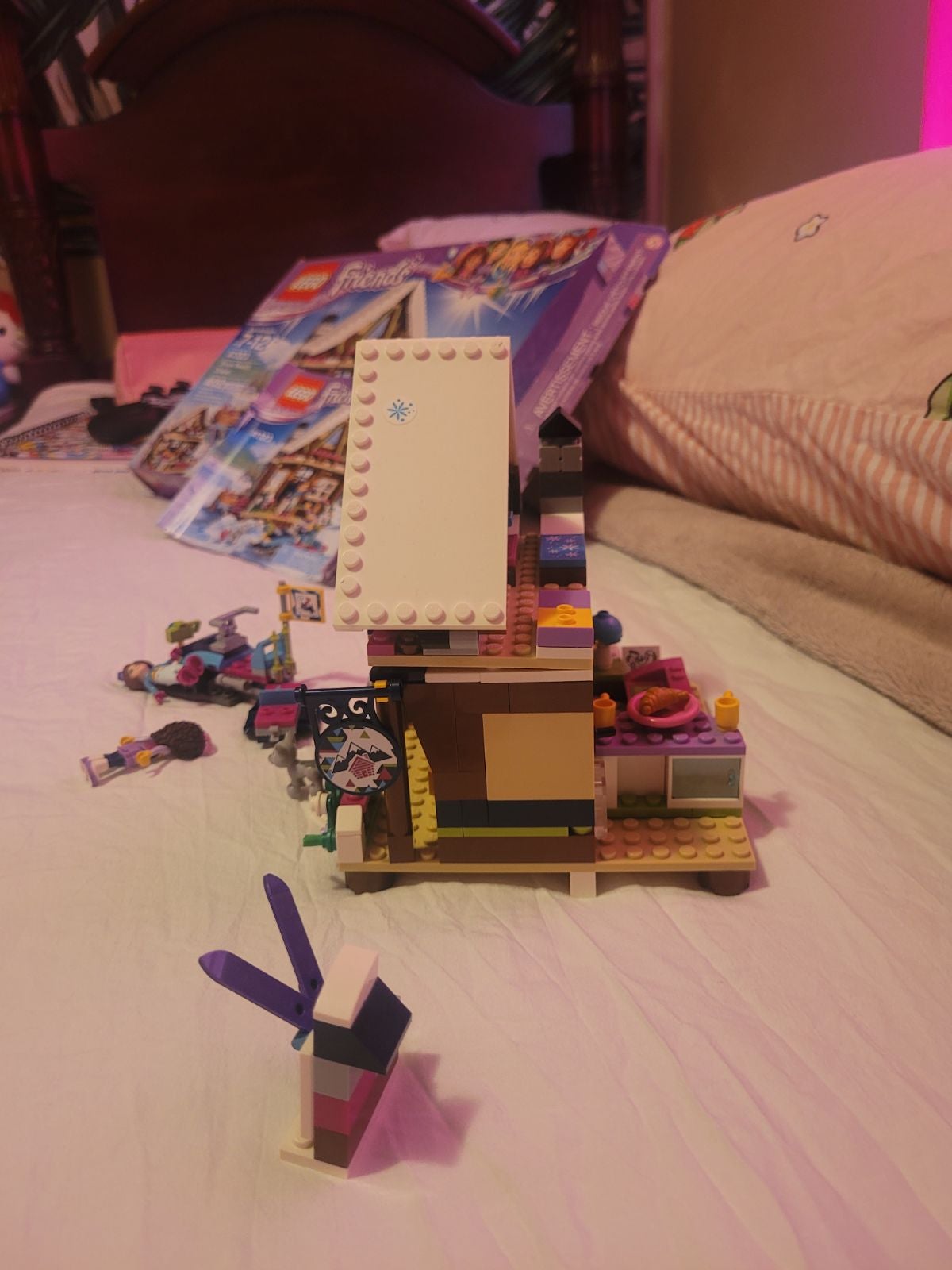 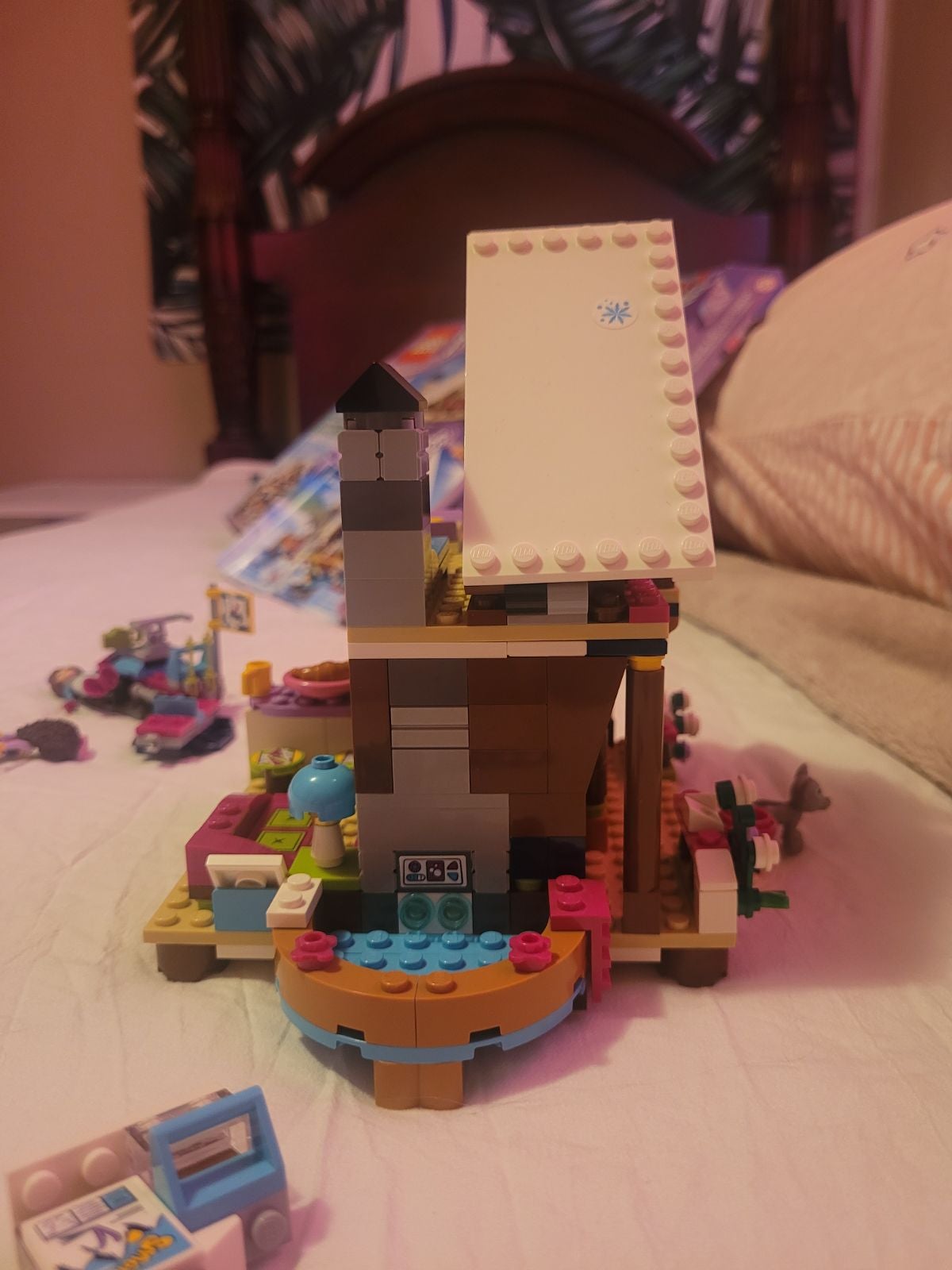 Bought originally for daughter. She was getting to old for toys and I didn't realize so she has only built it twice . It has been in the box in the closet for sometime. Any questions just ask. I'm willing to negotiate and bundle. Check out my other listing. Thank you 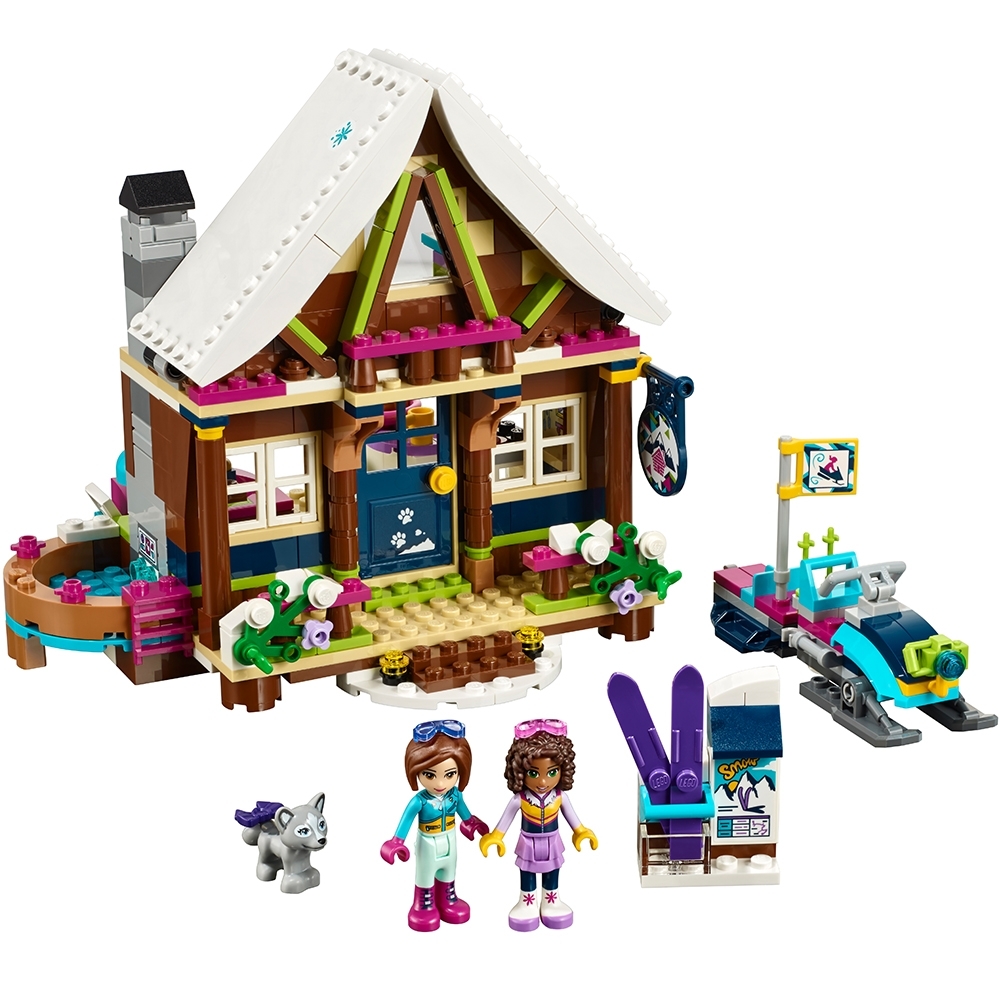 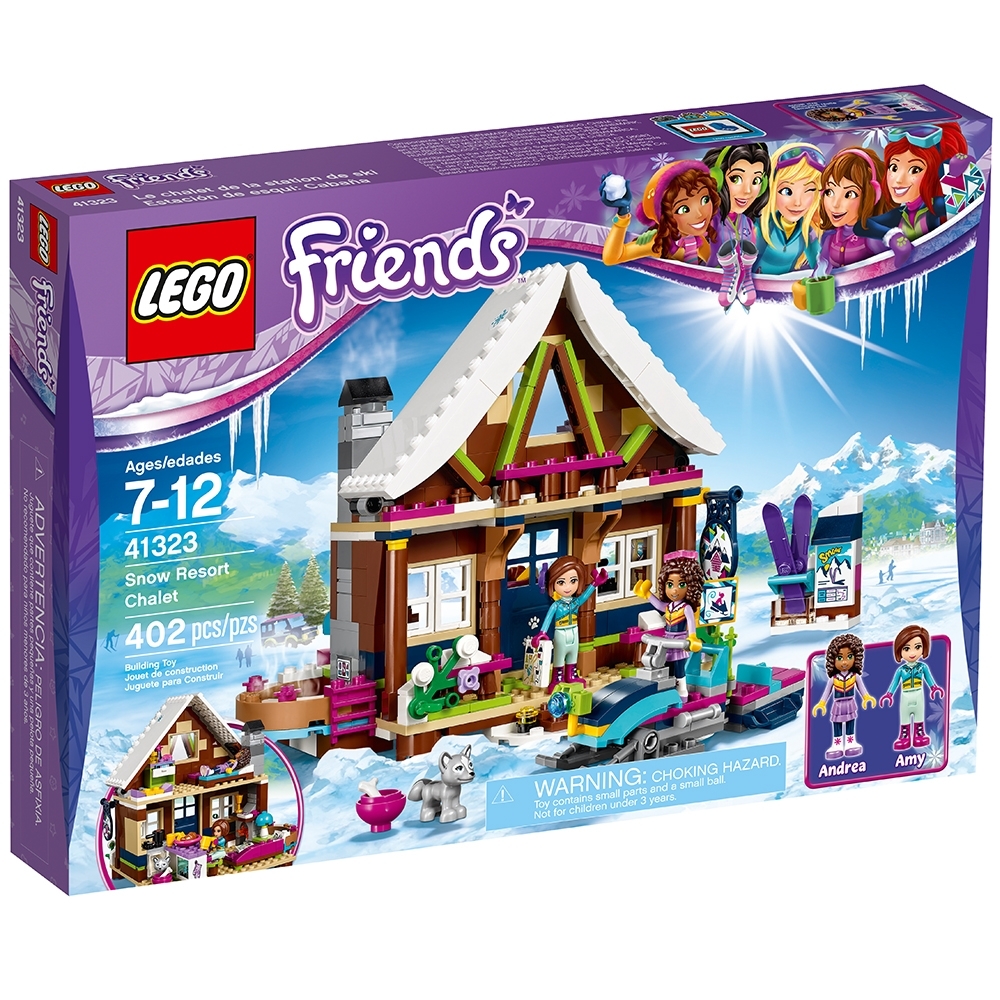 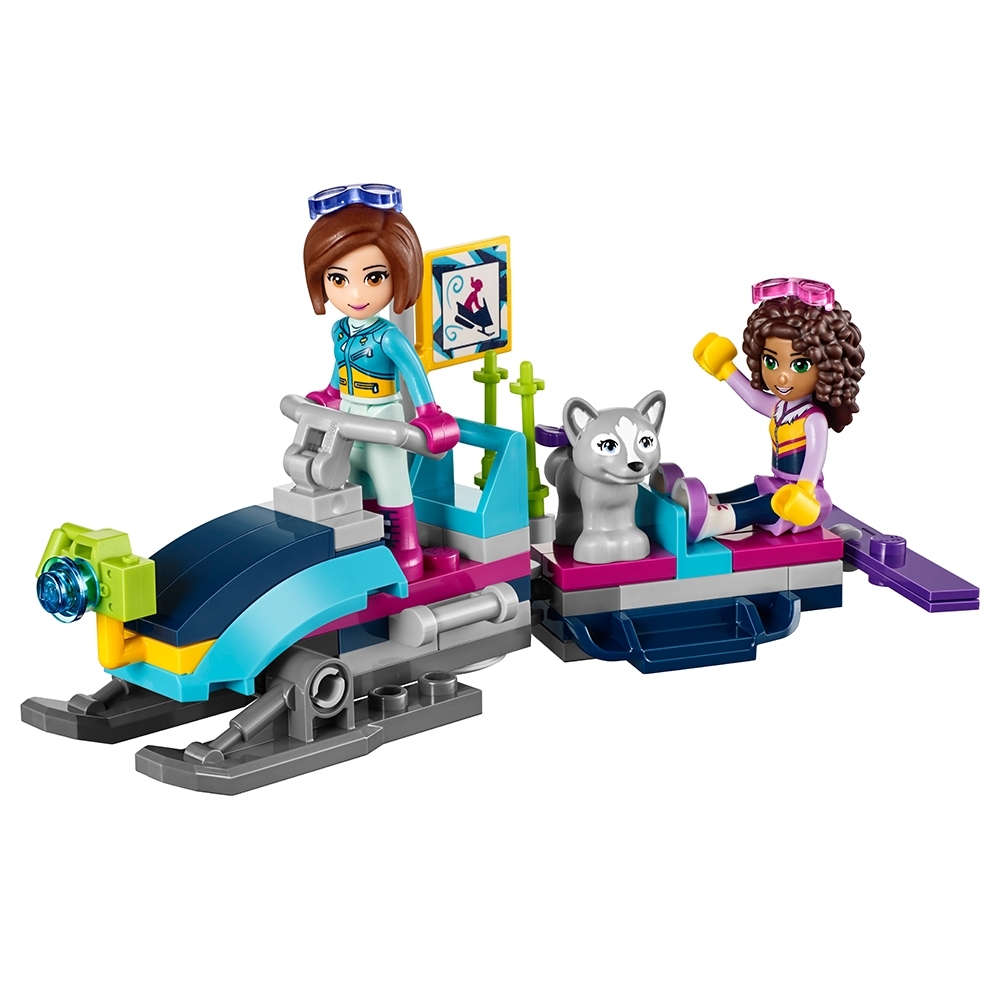 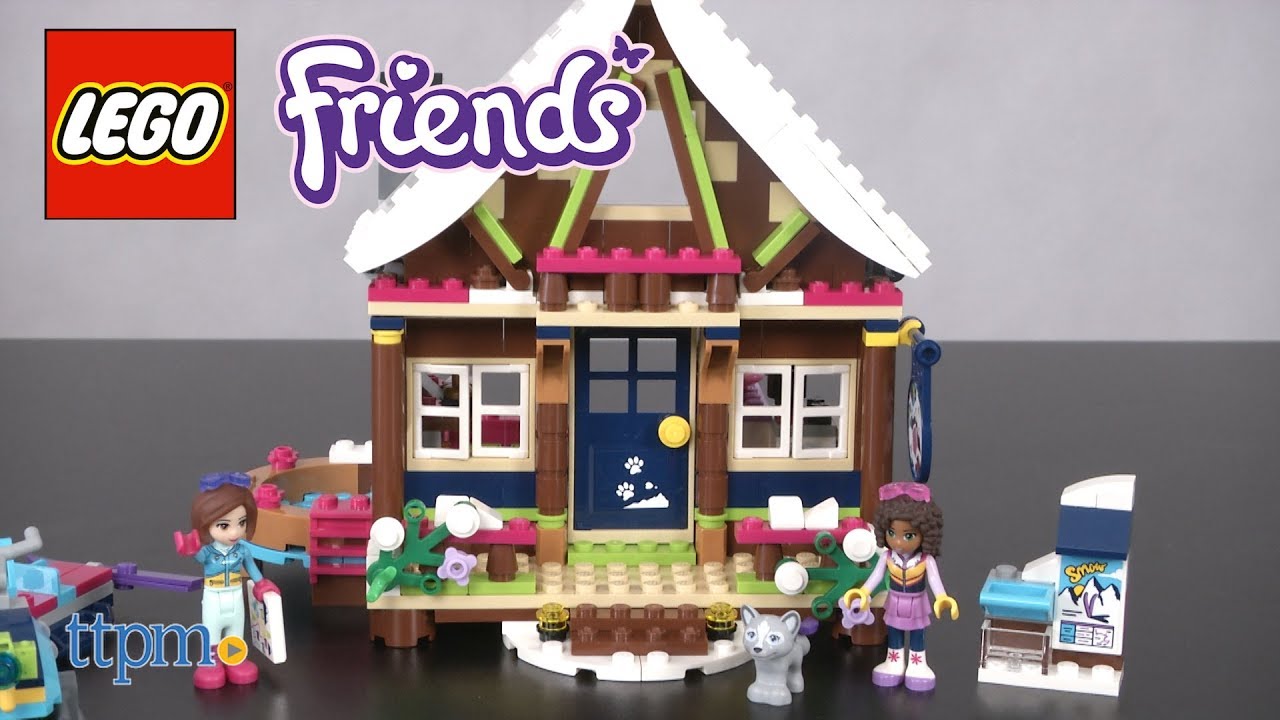 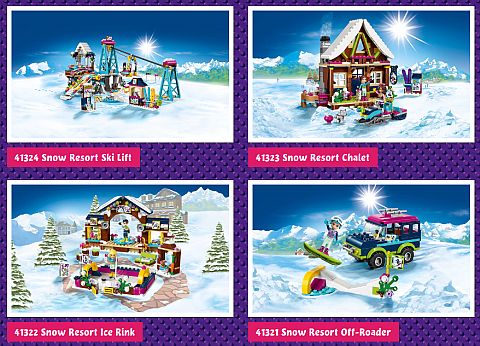 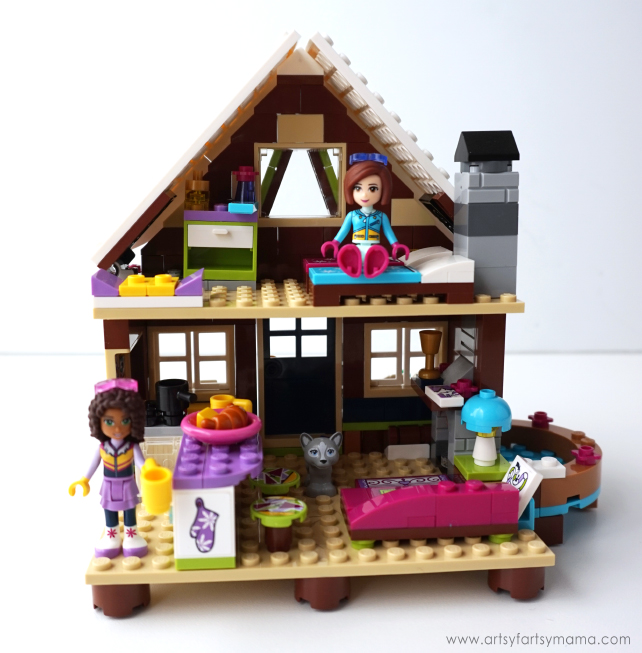 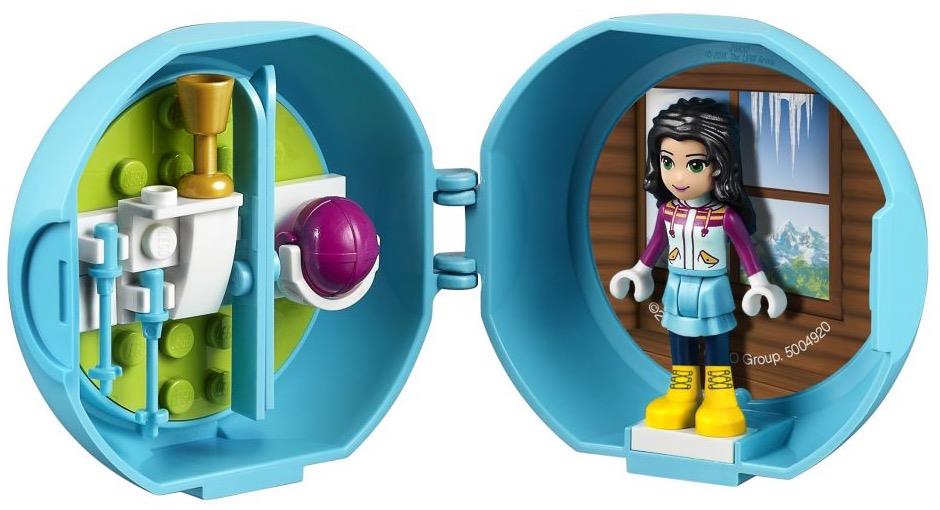 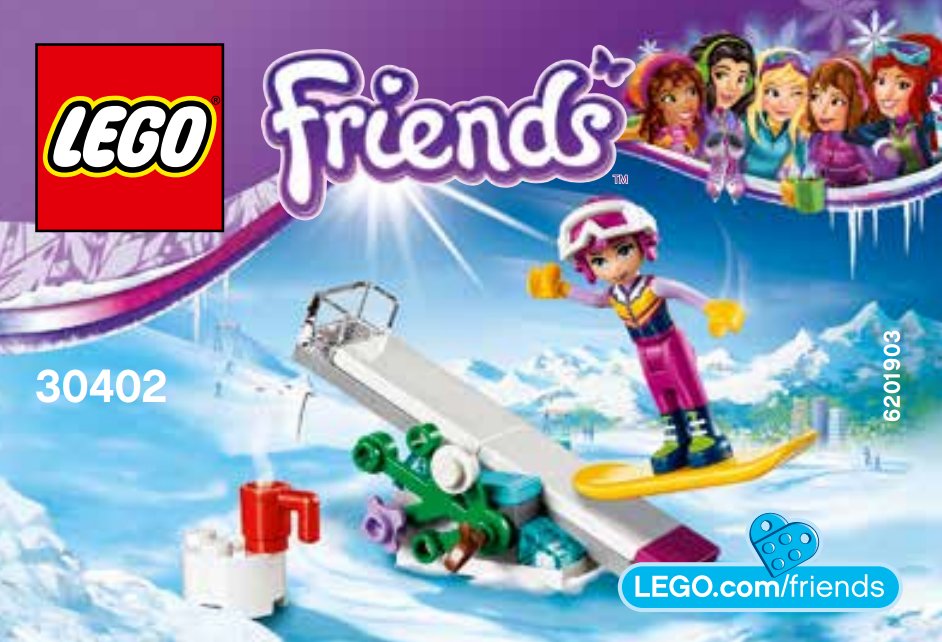 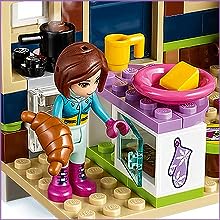 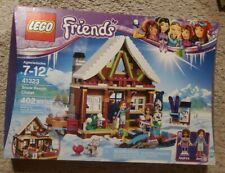 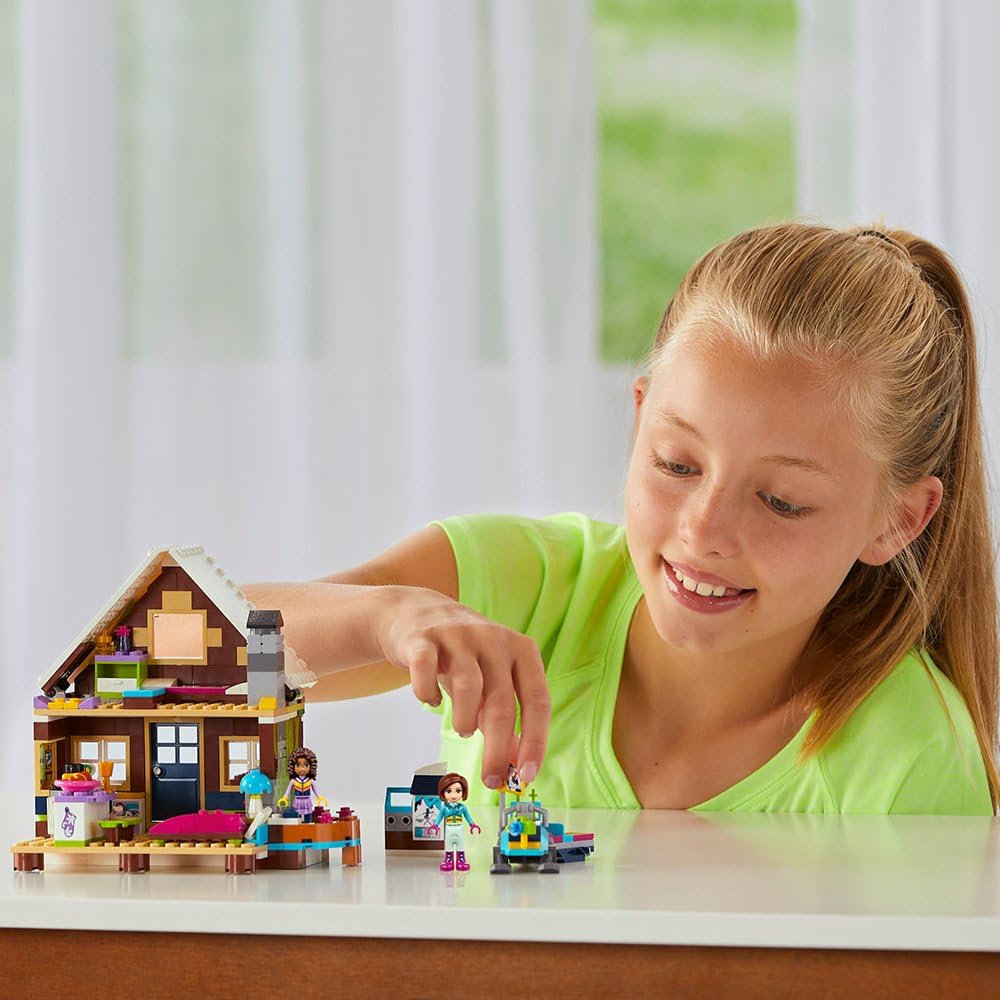 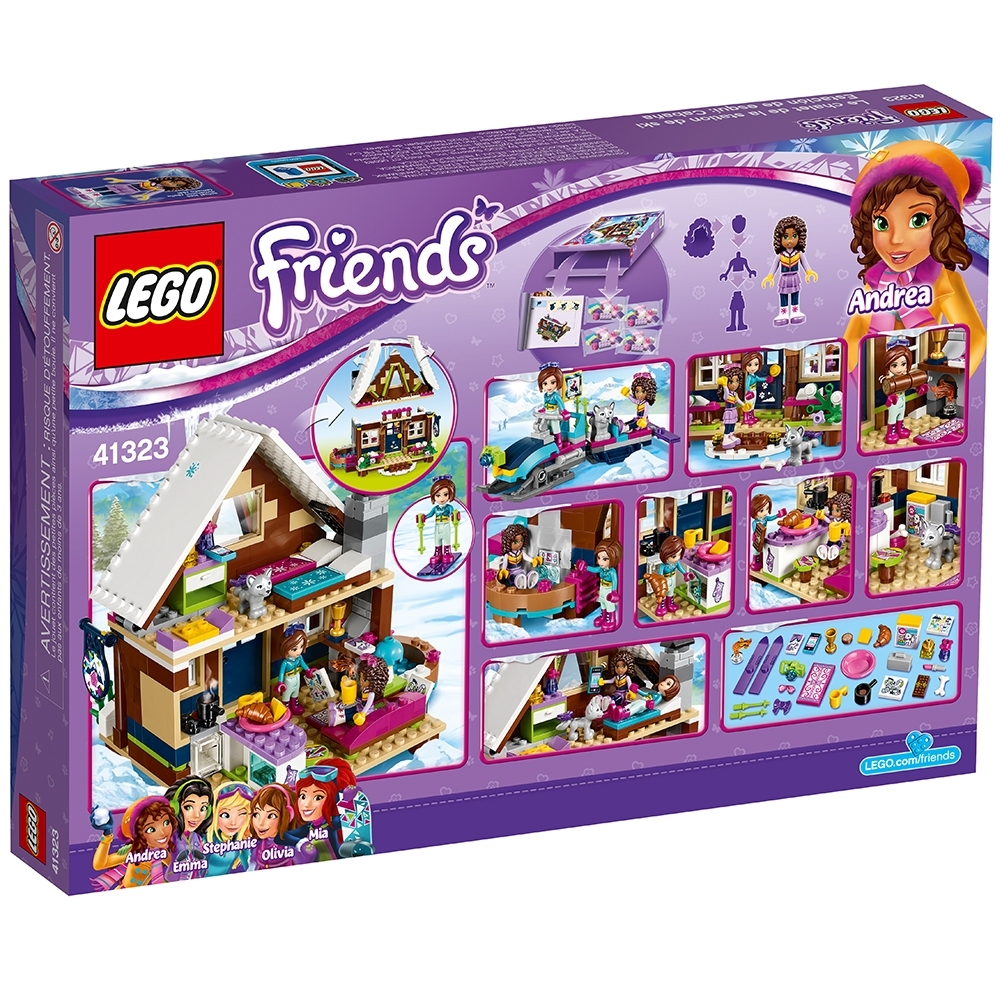