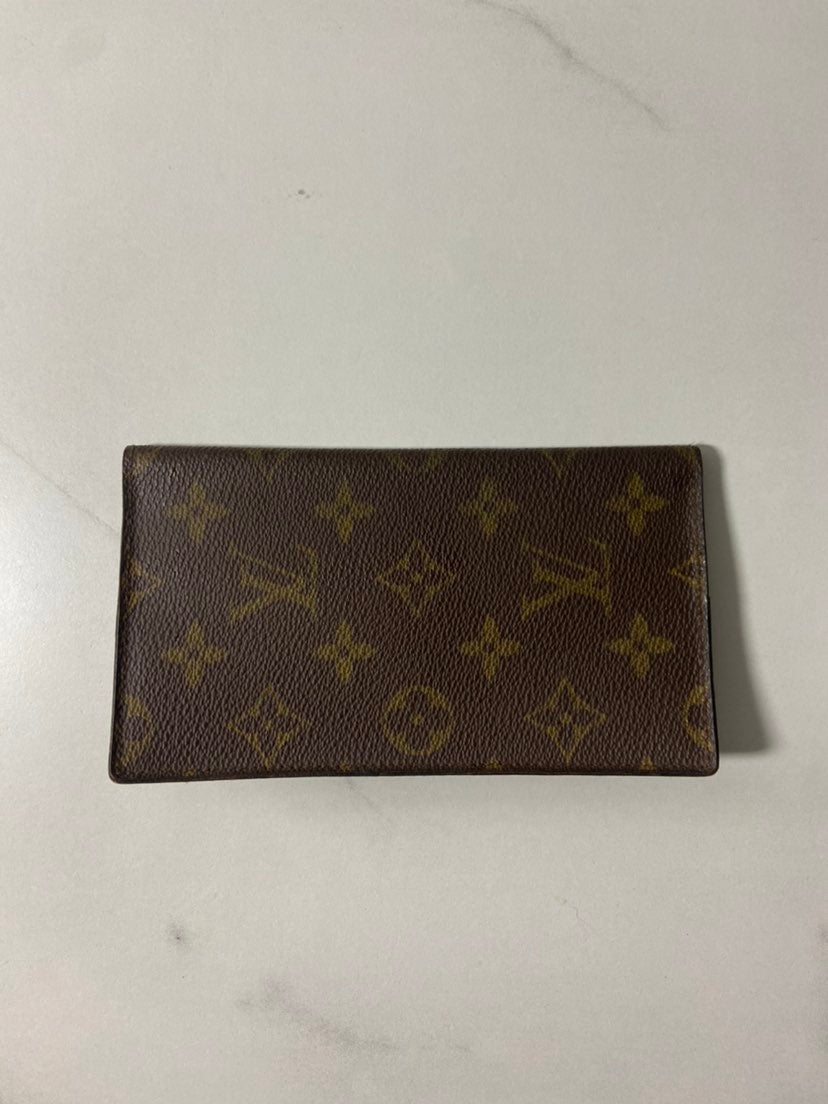 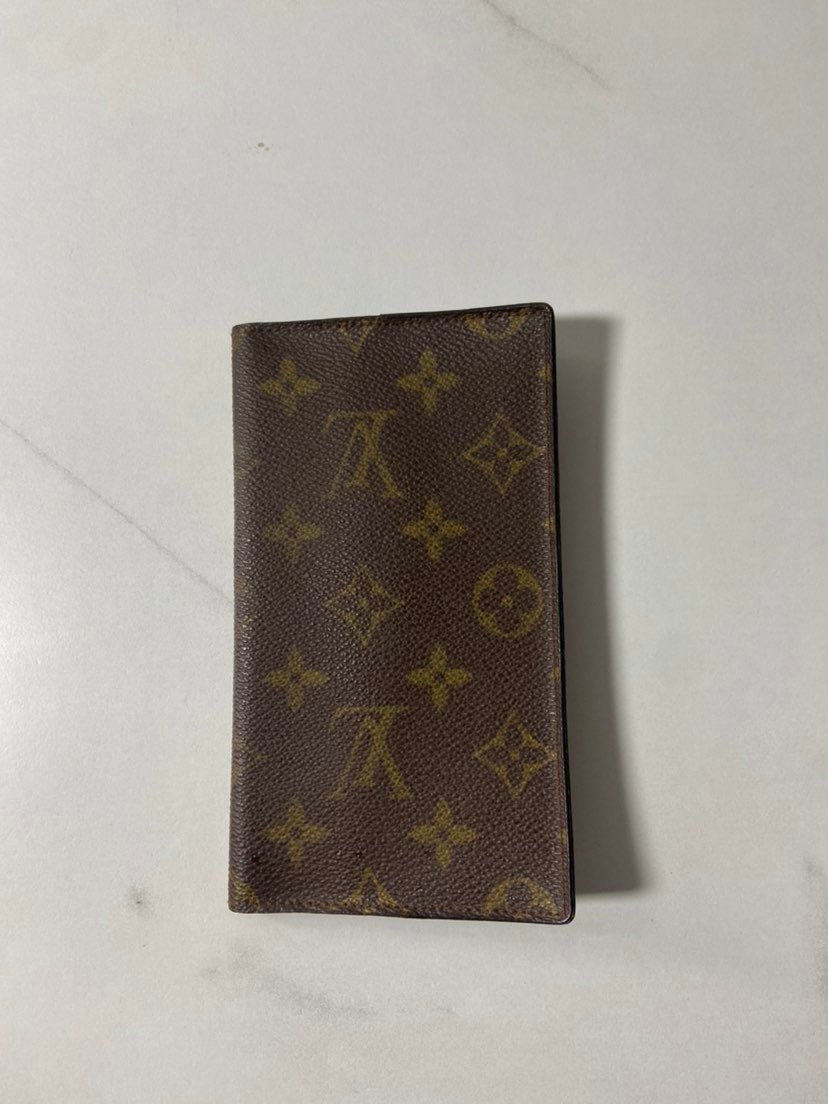 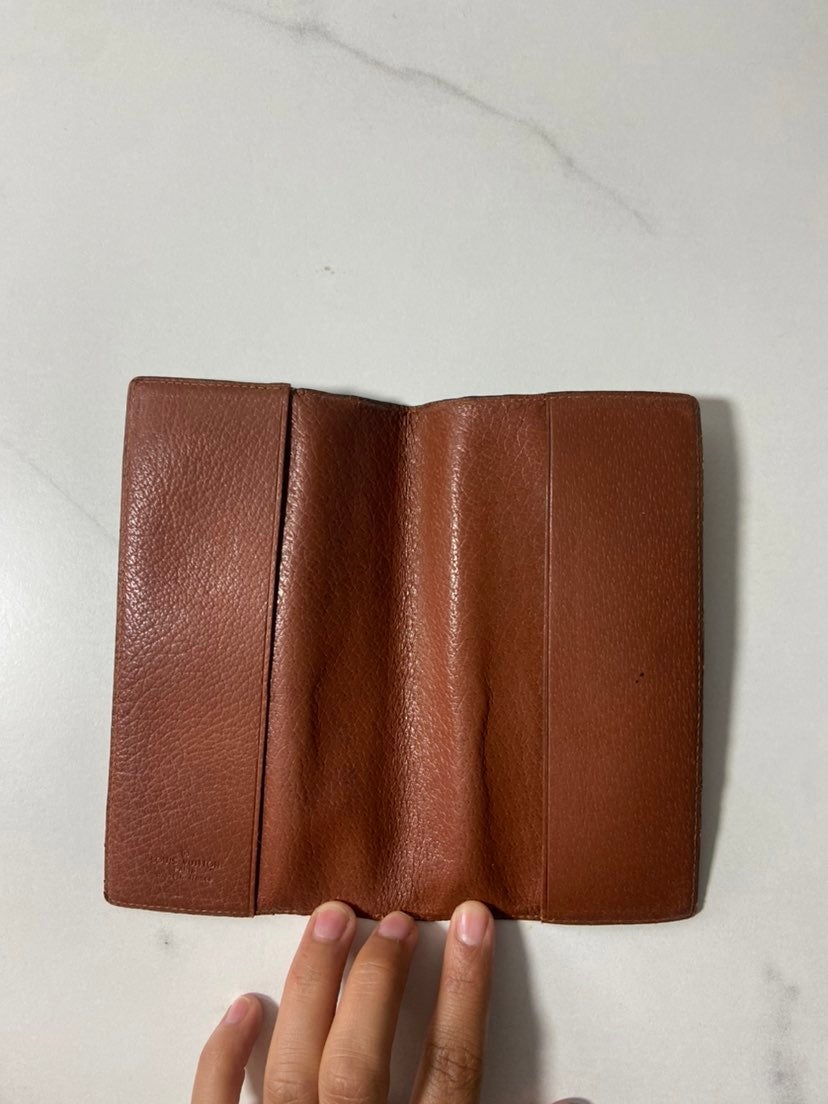 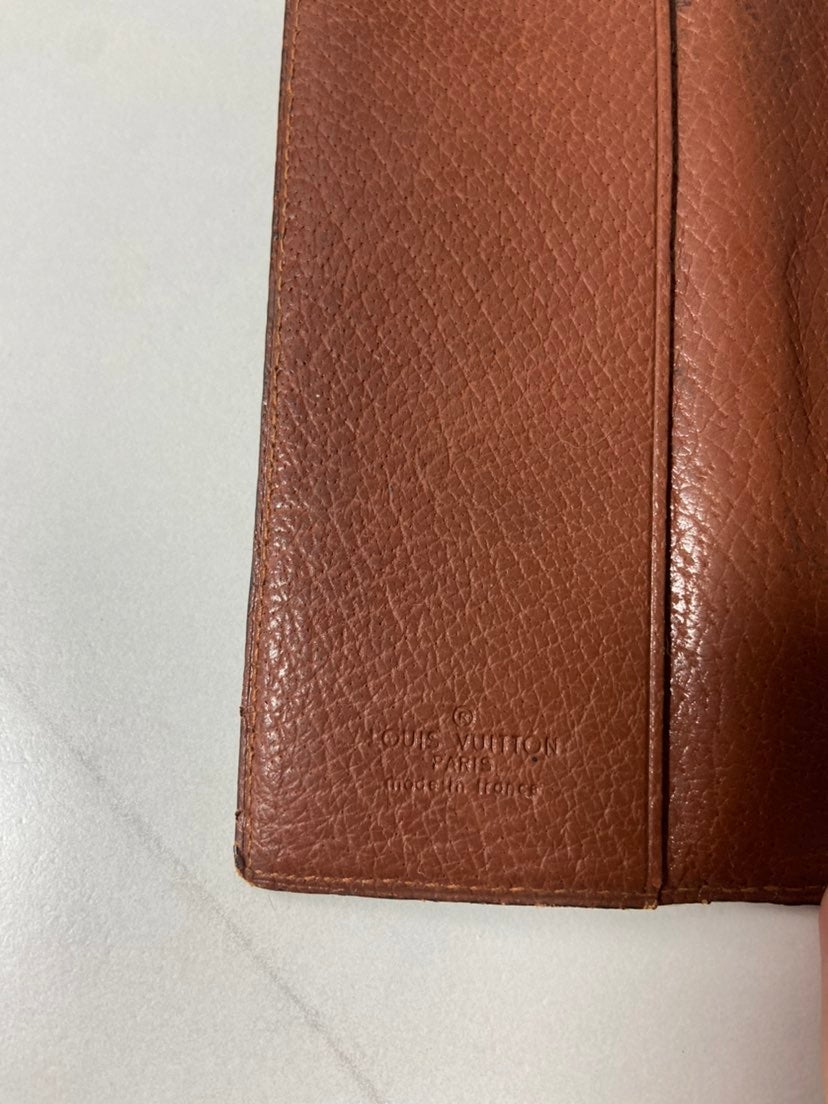 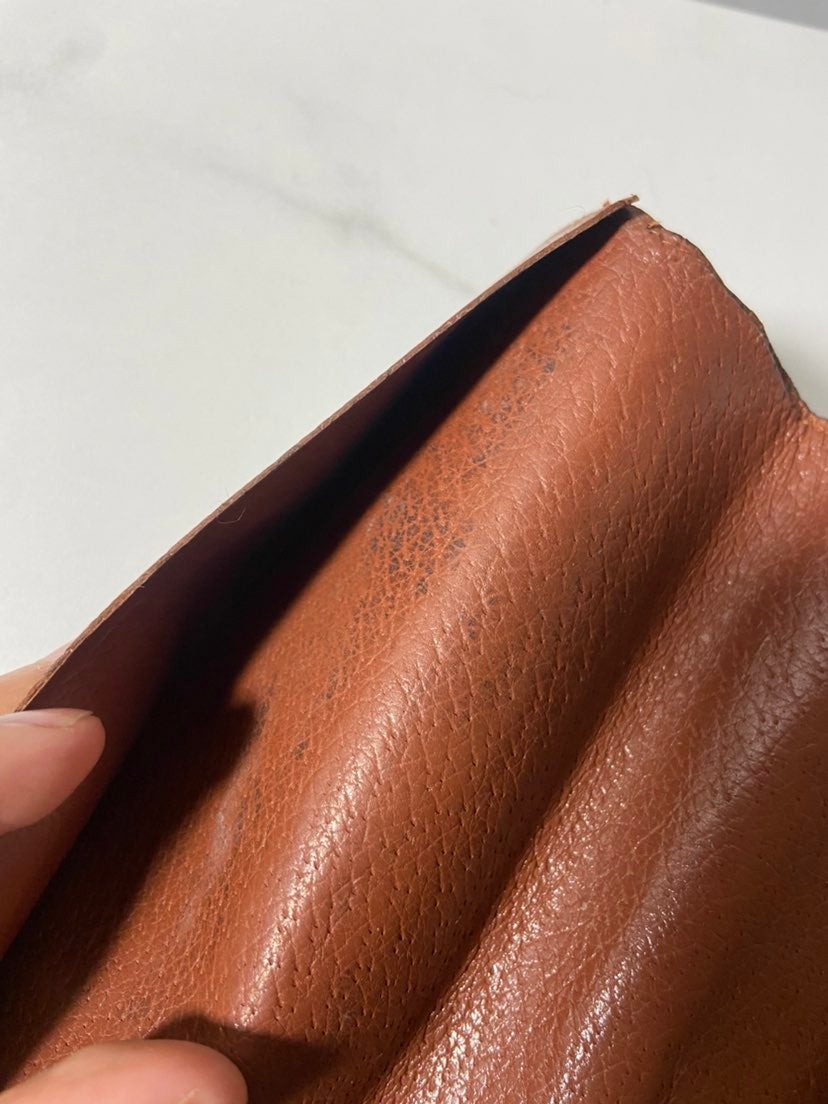 Guaranteed authentic. Check book cover in good used condition. No scuffs to the canvas but there is minor wear and fading.

Length: approx 6in
Height: approx 3.5in 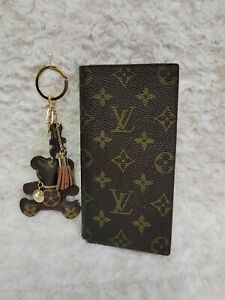 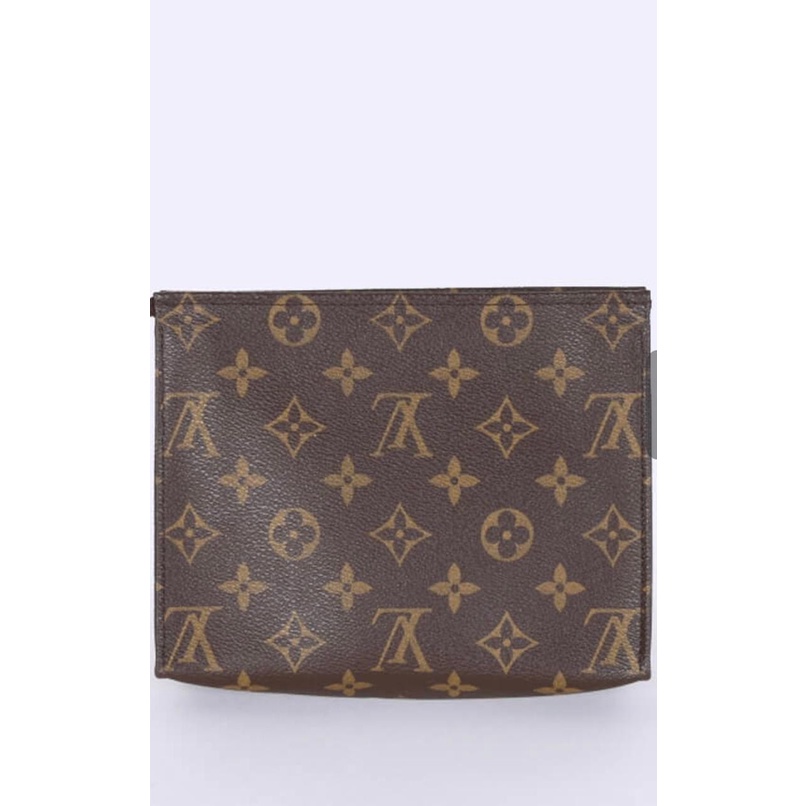 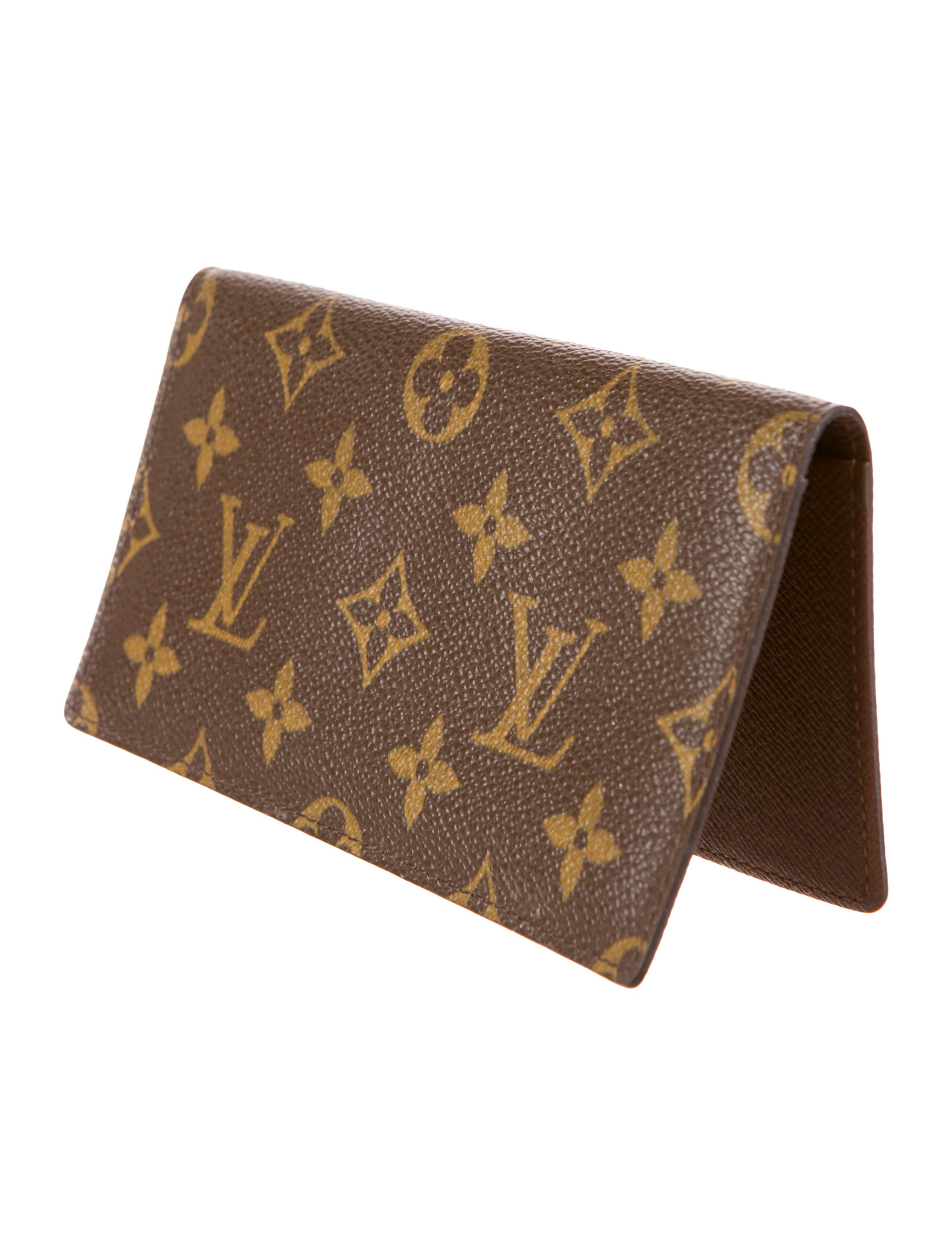 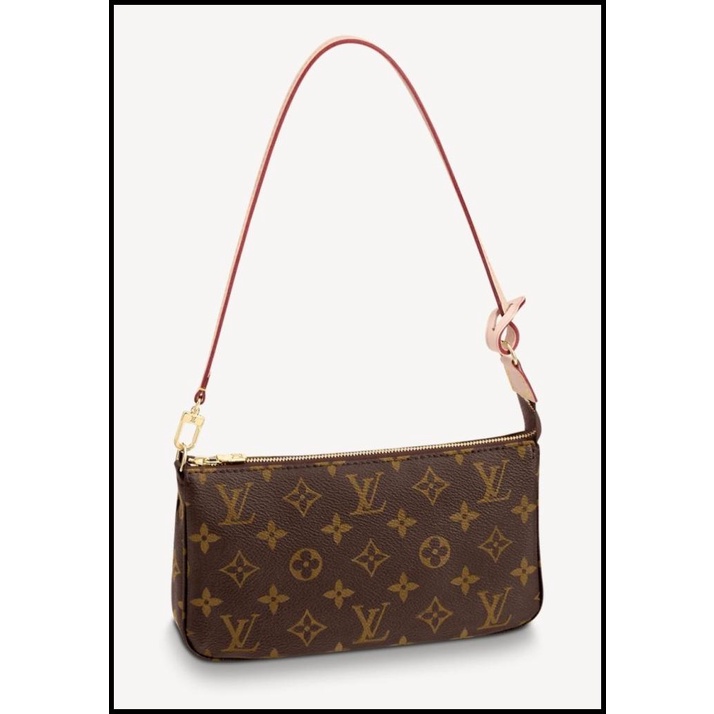 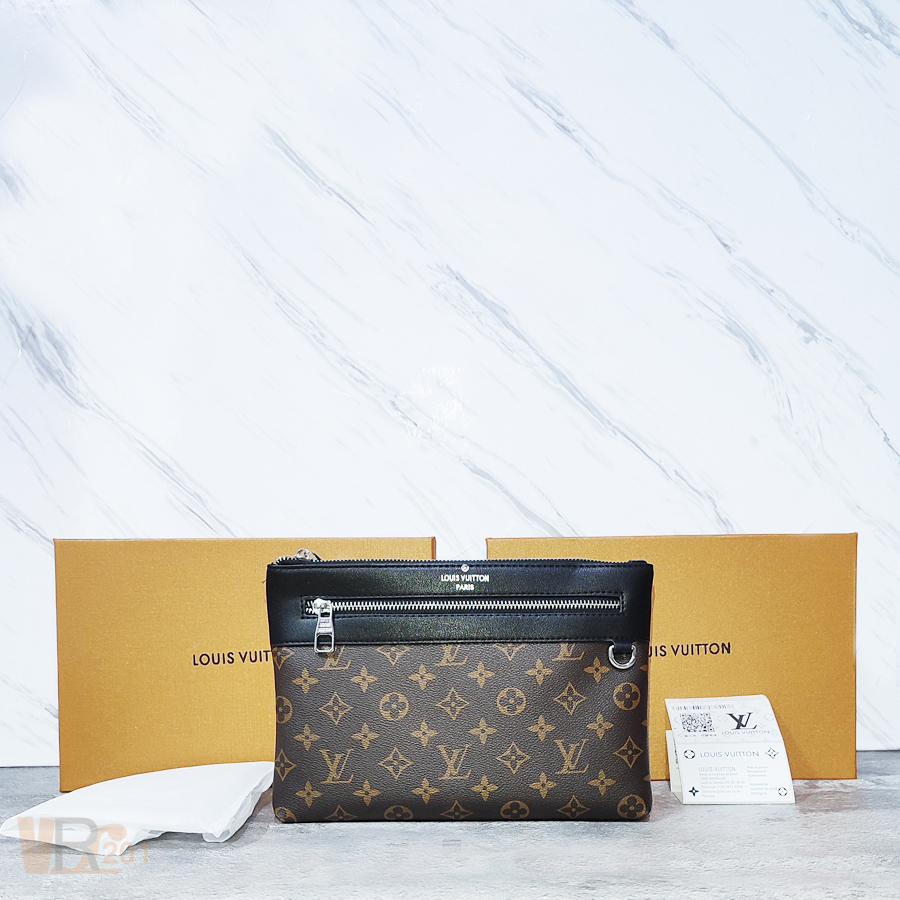 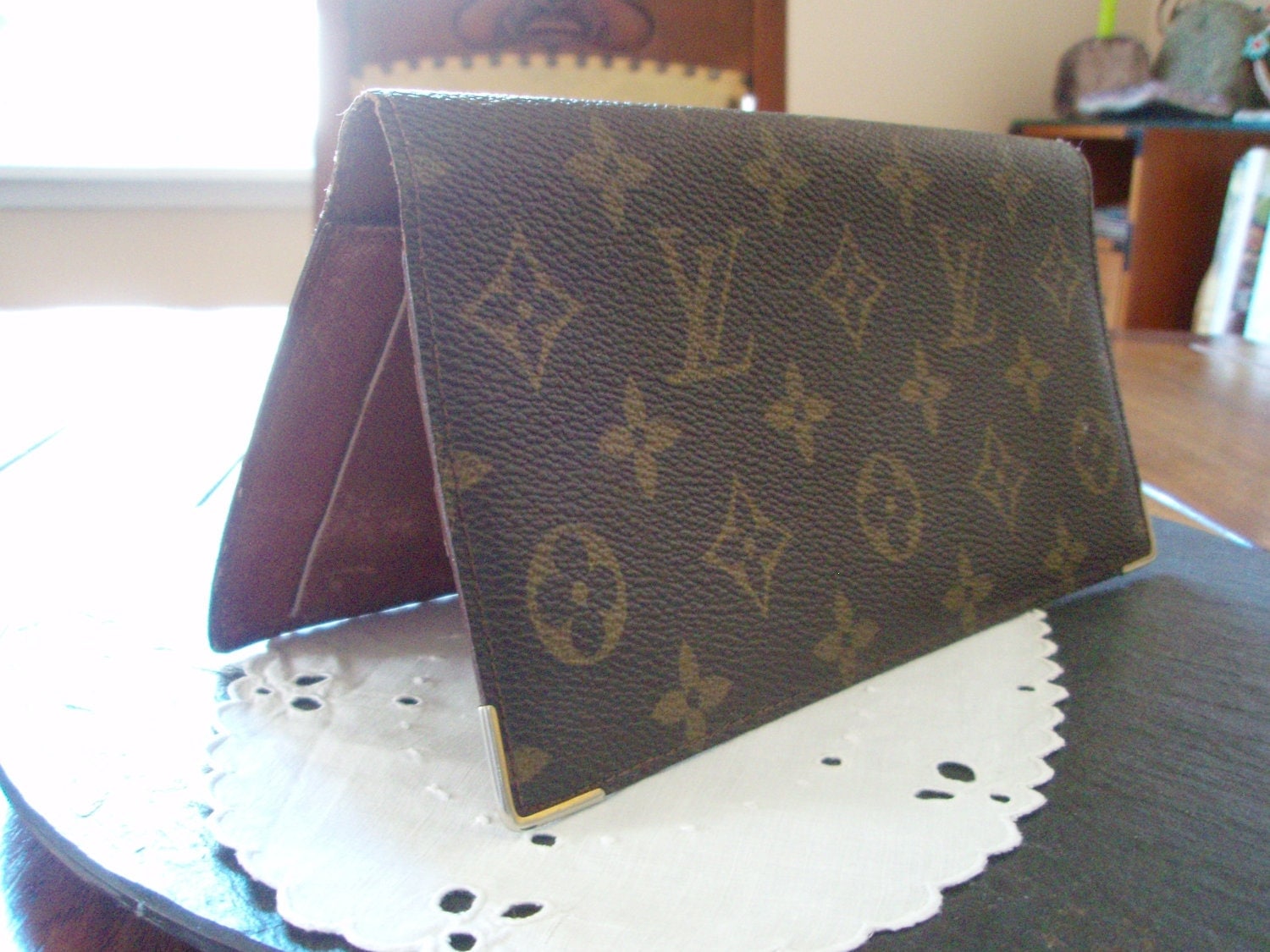 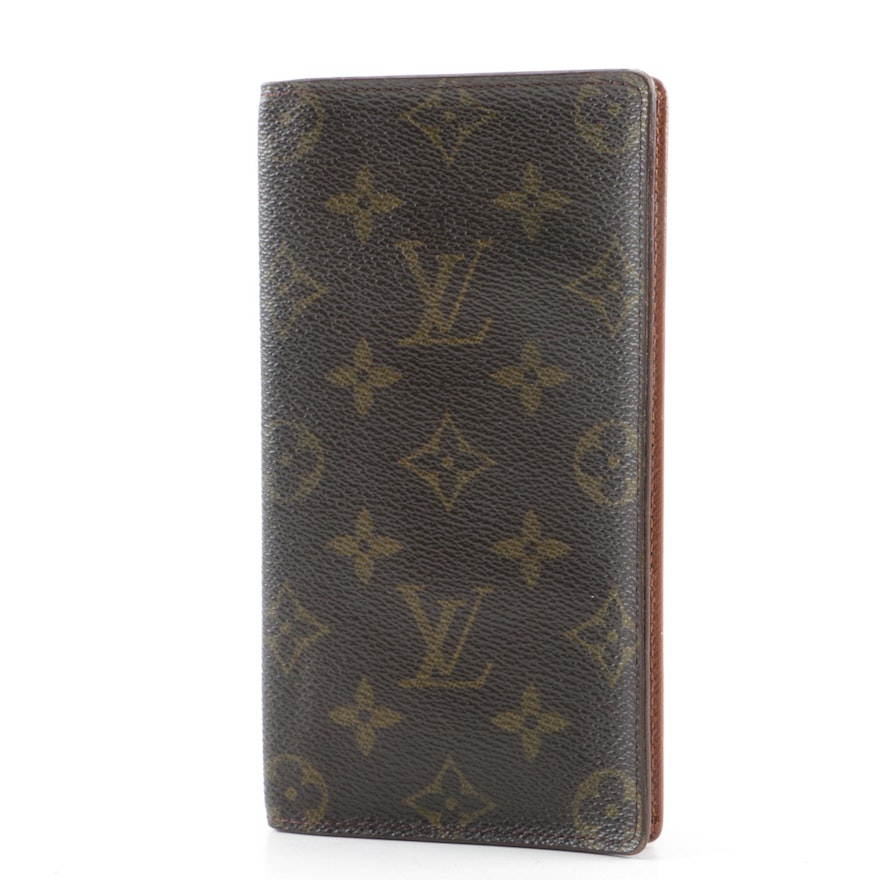 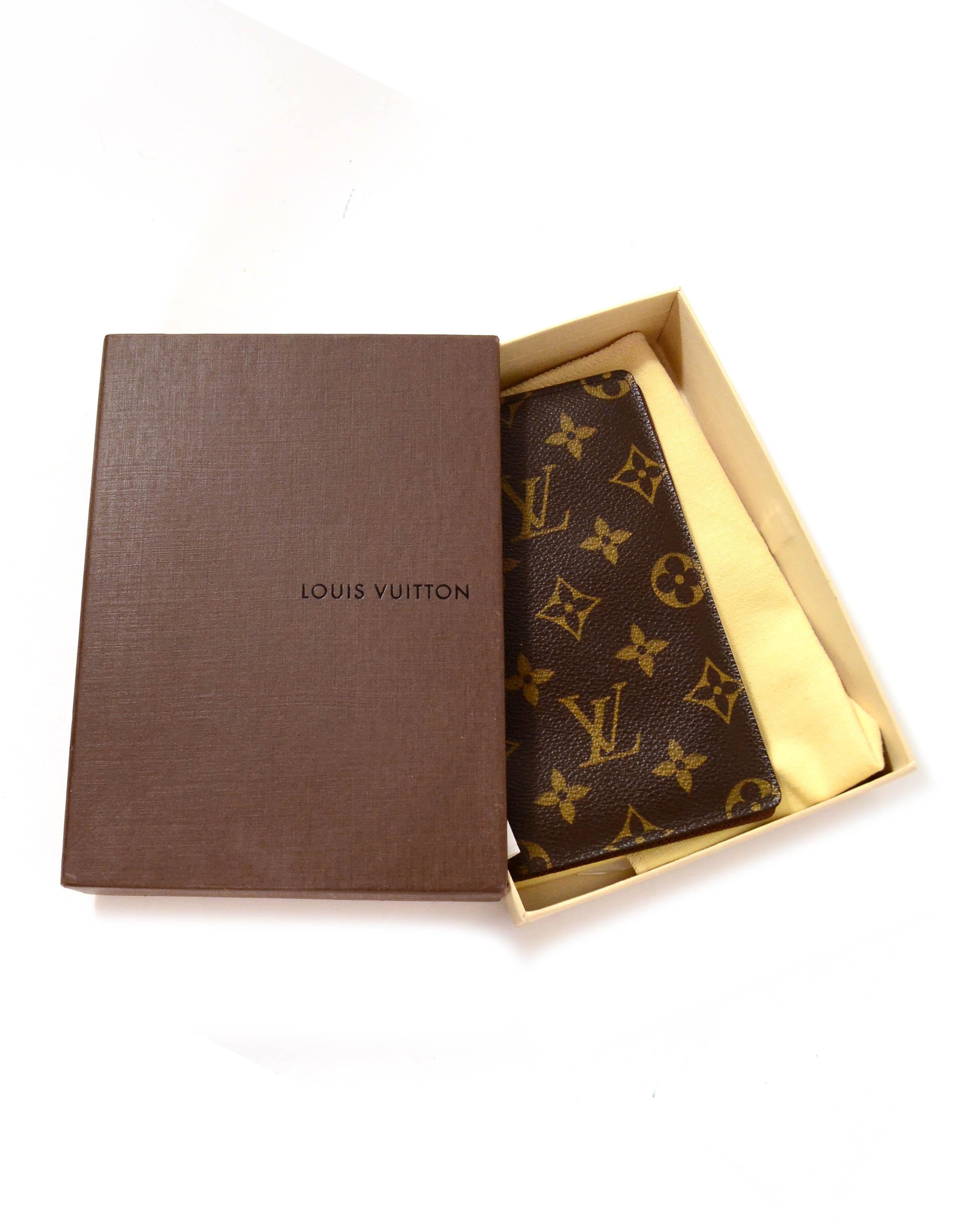 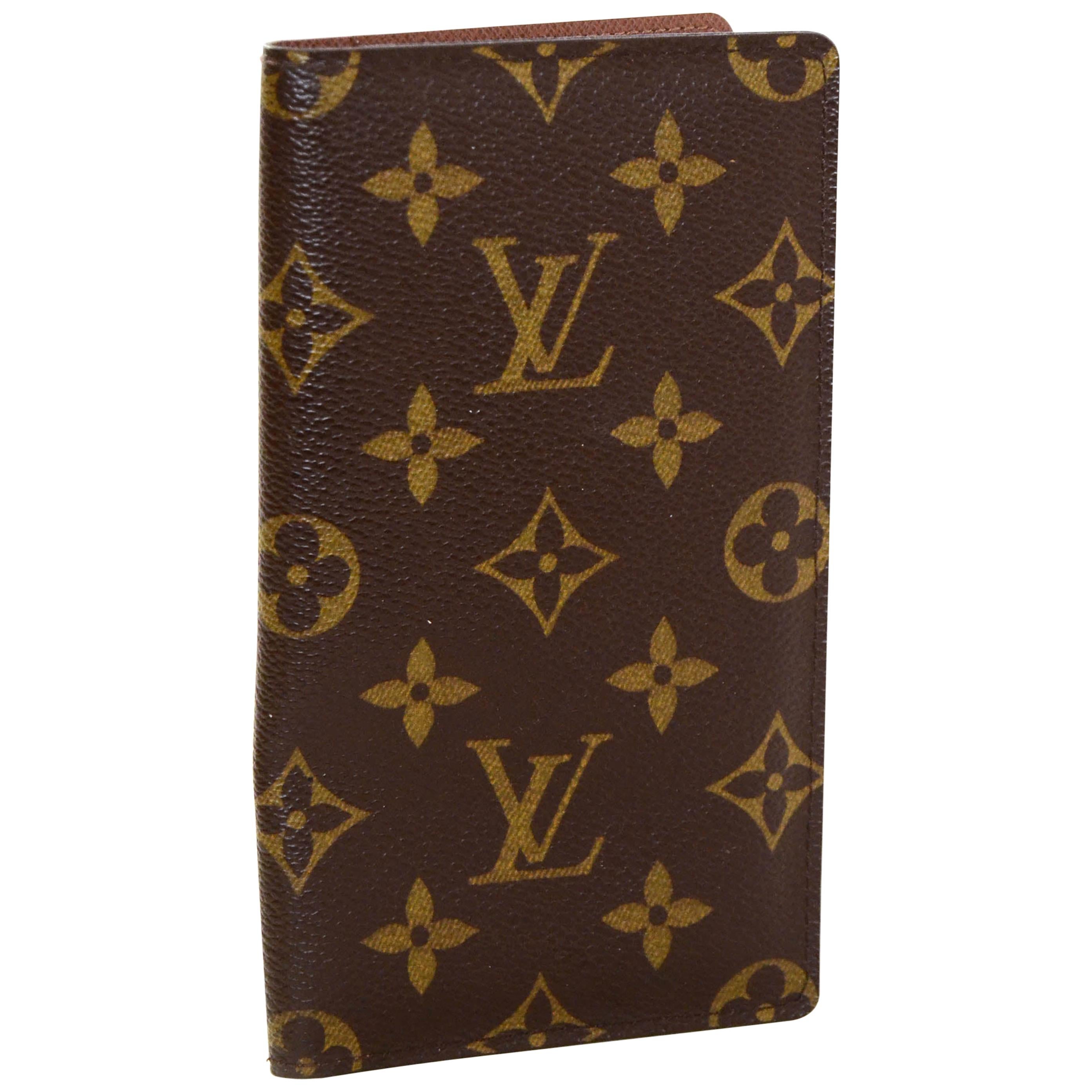