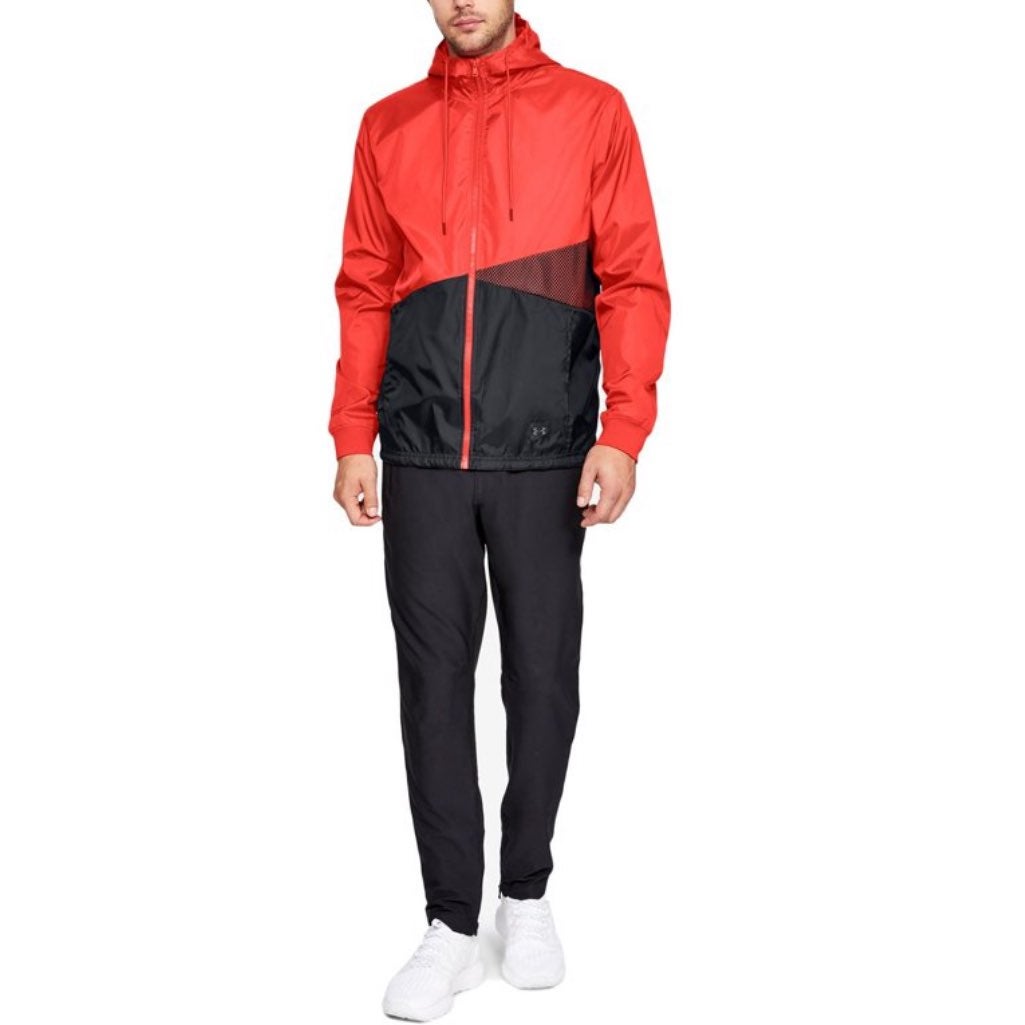 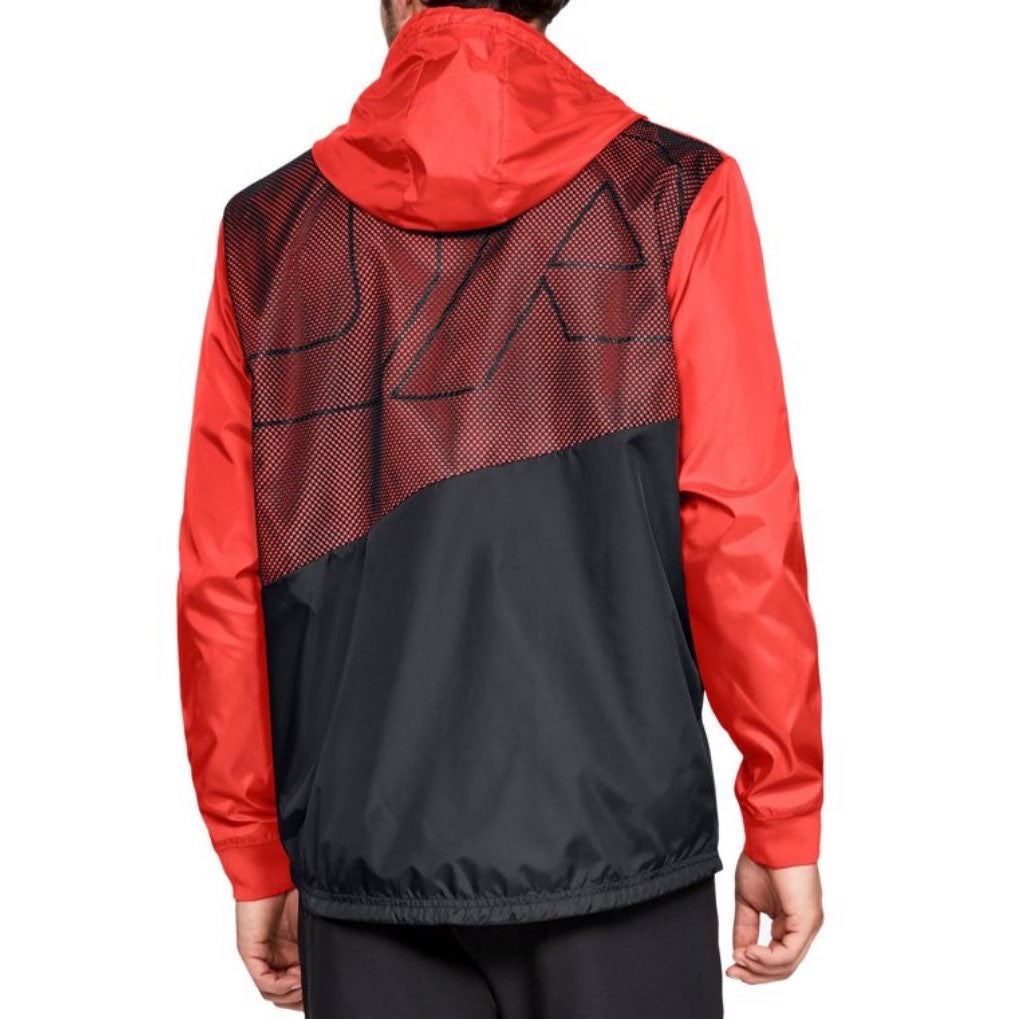 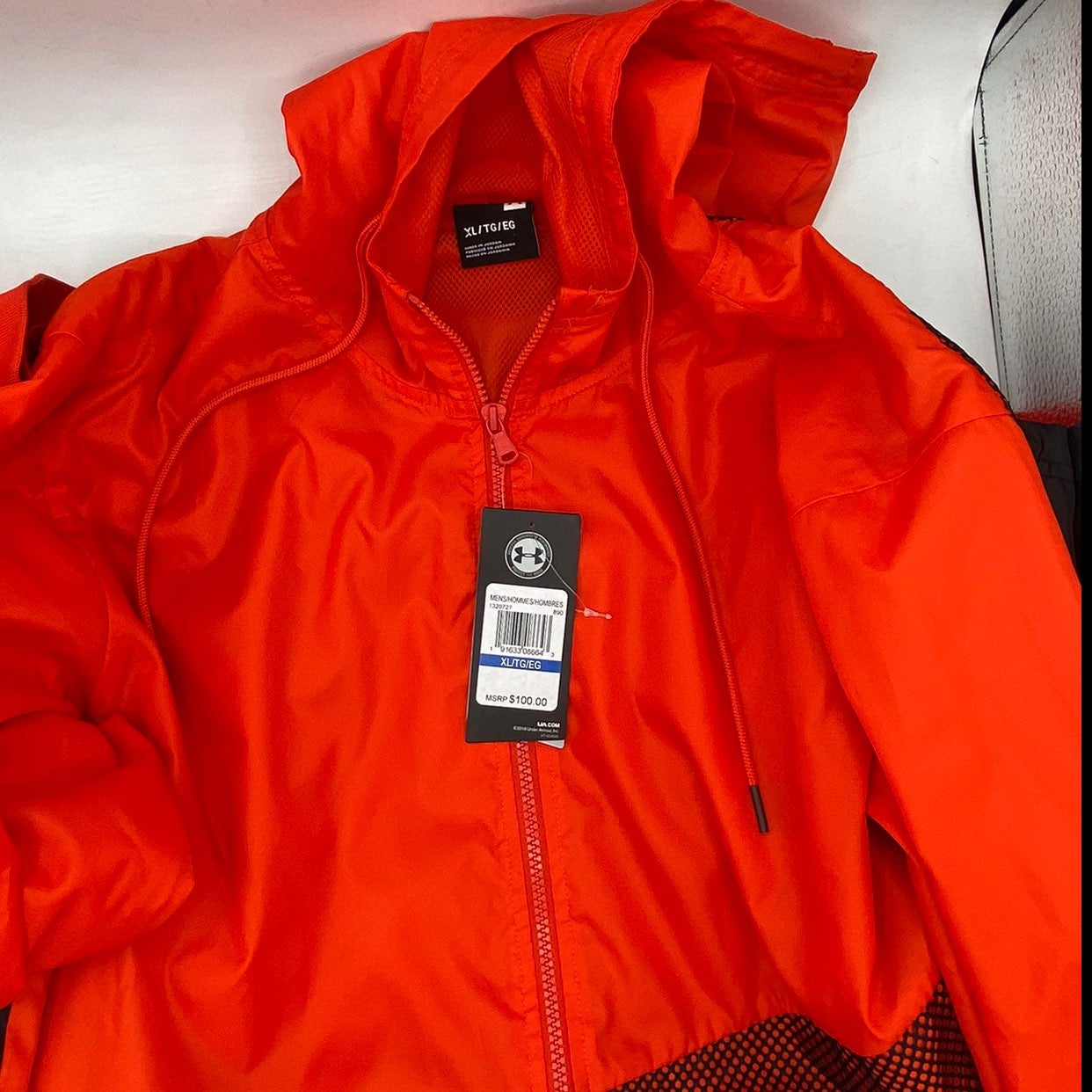 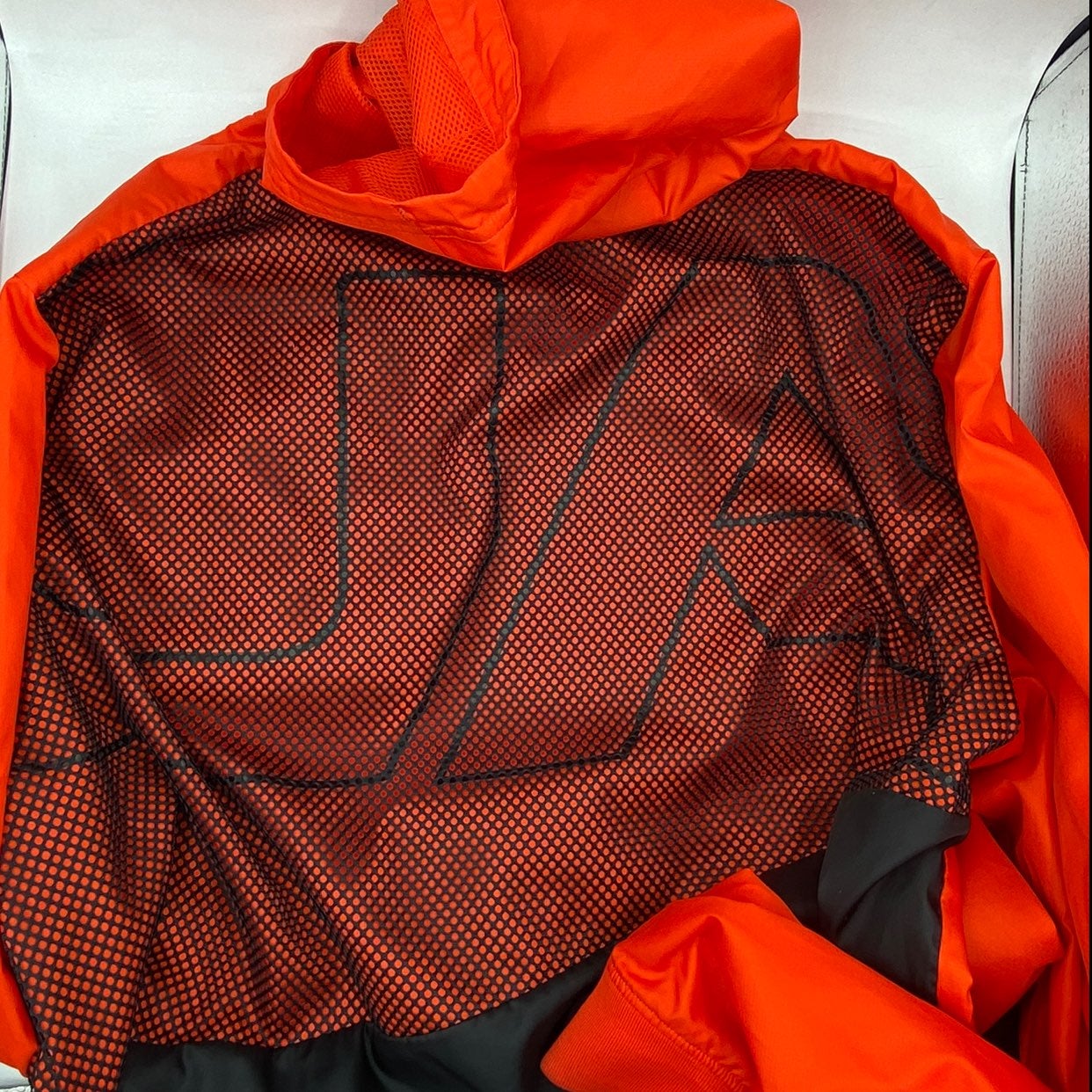 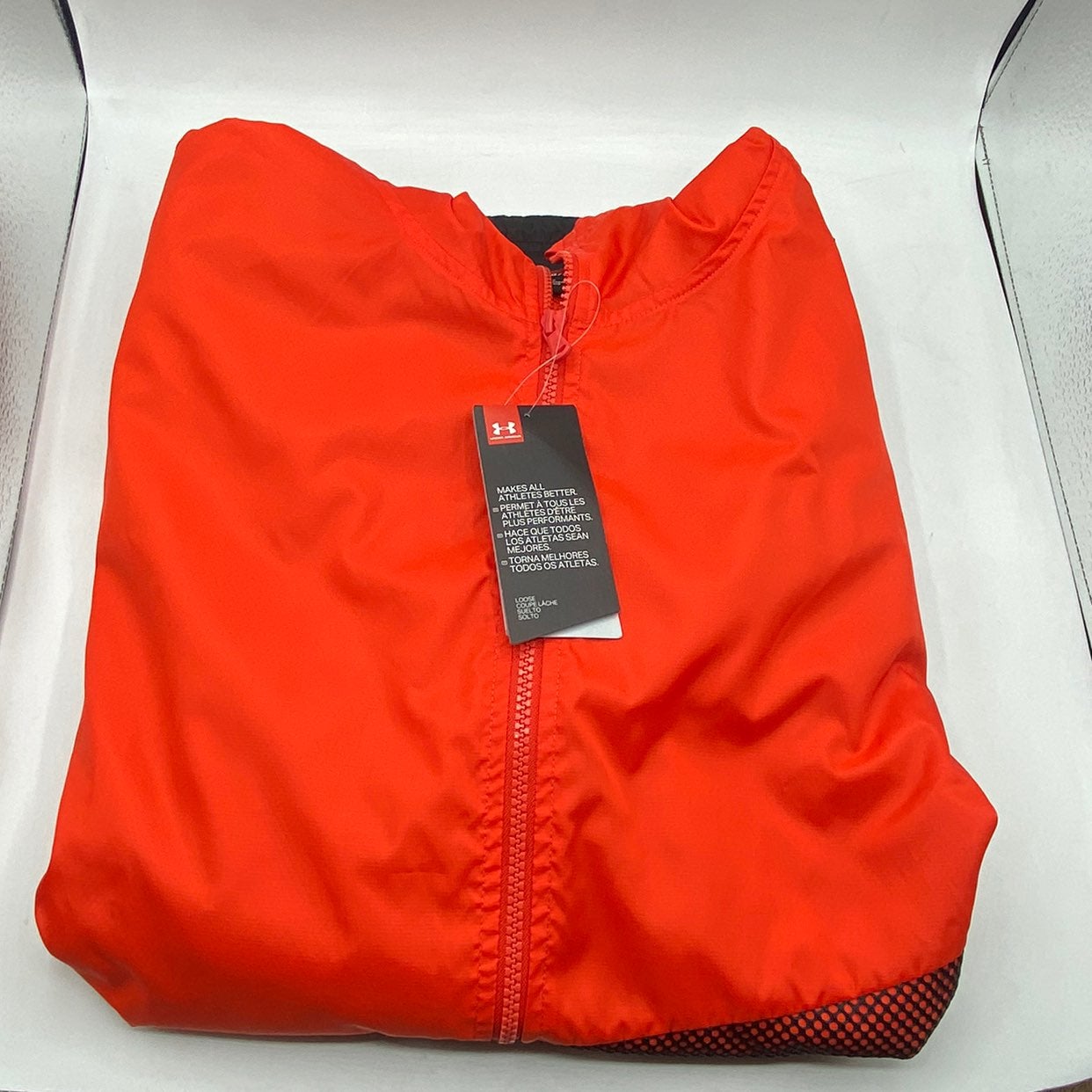 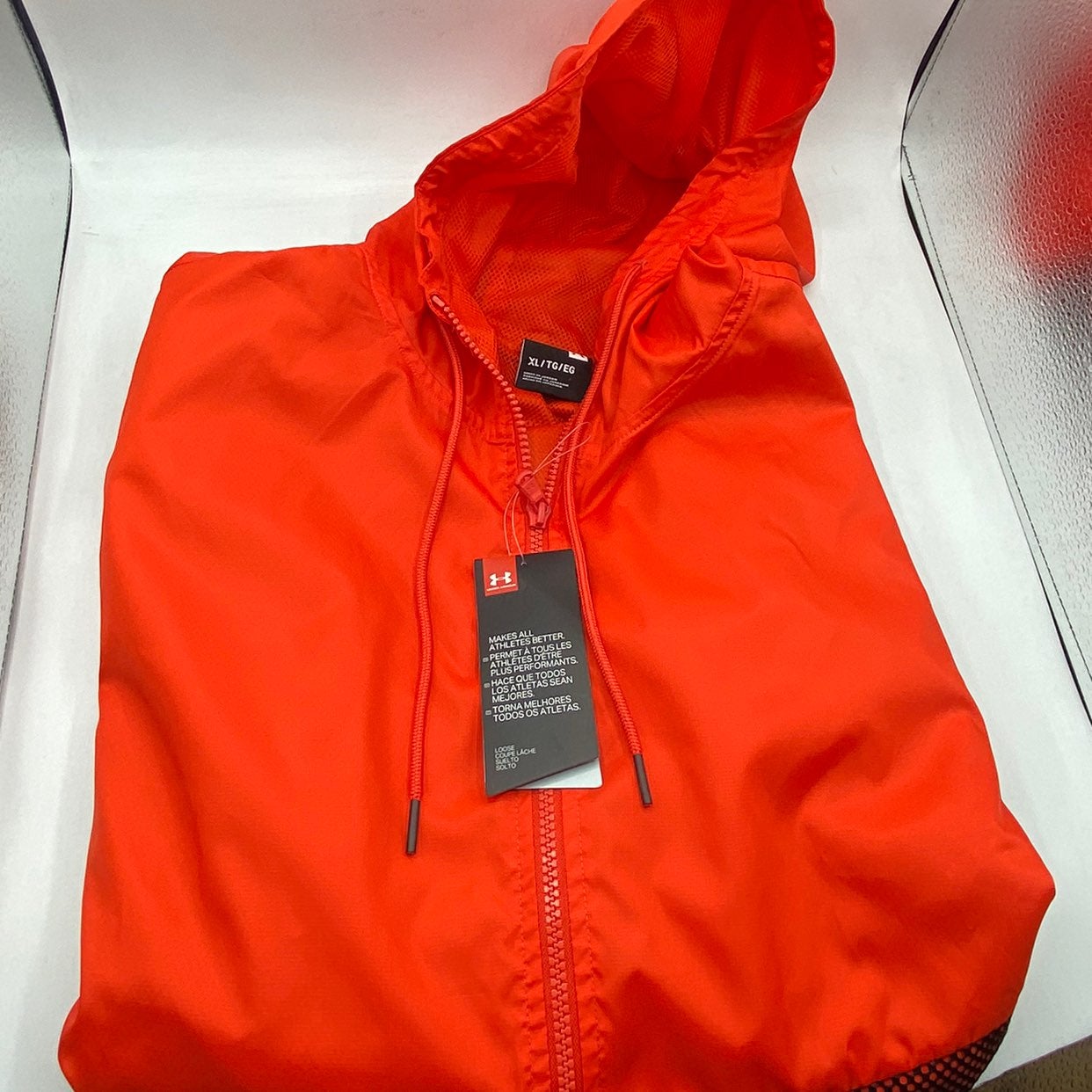 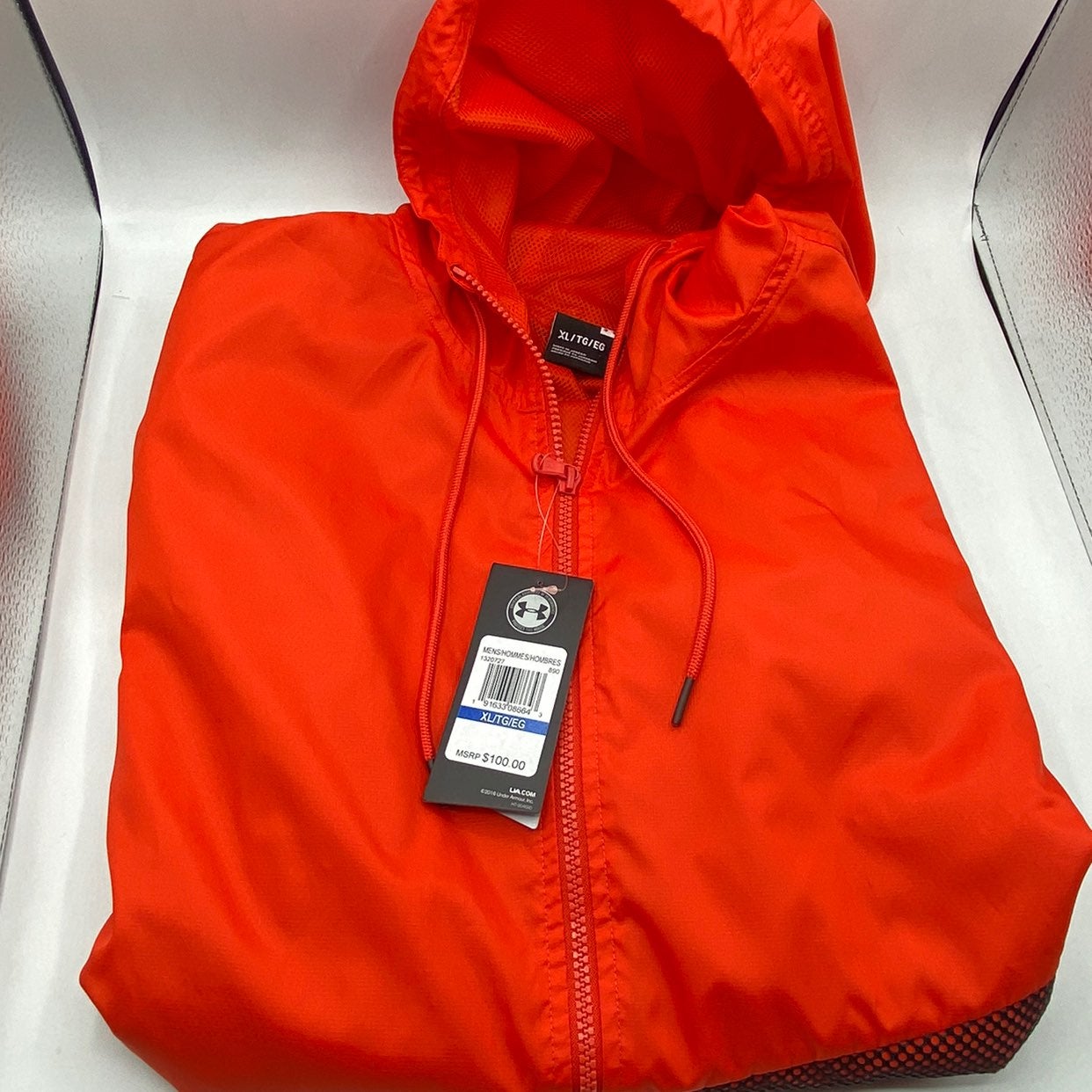 New with tags
Choose a modern style with this Under Armour windbreaker.The light and comfortable jacket can be worn on and off the tennis court. The rising collar will keep you warm and the integrated hood will protect you from rainy weather. This Under Armour jacket is equipped with breathable mesh yokes in order to keep you feeling fresh when you exercise. Also, the tightened cut will correctly adapt to your body shape.The original yokes and the unified colour scheme will provide you with an athletic style. 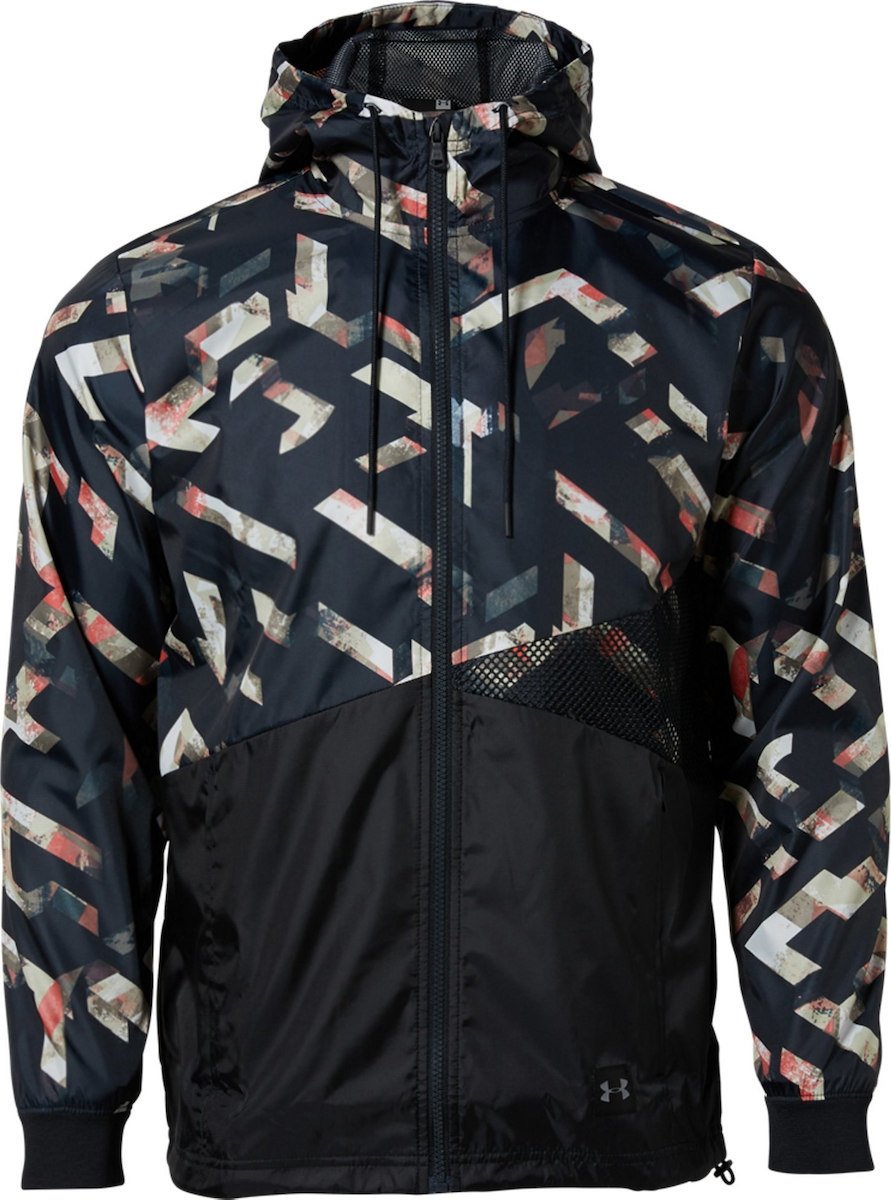 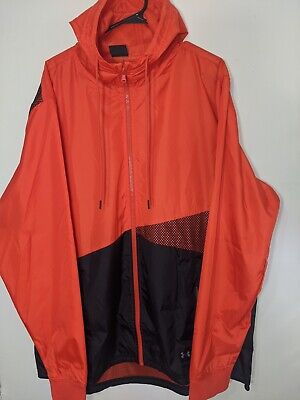 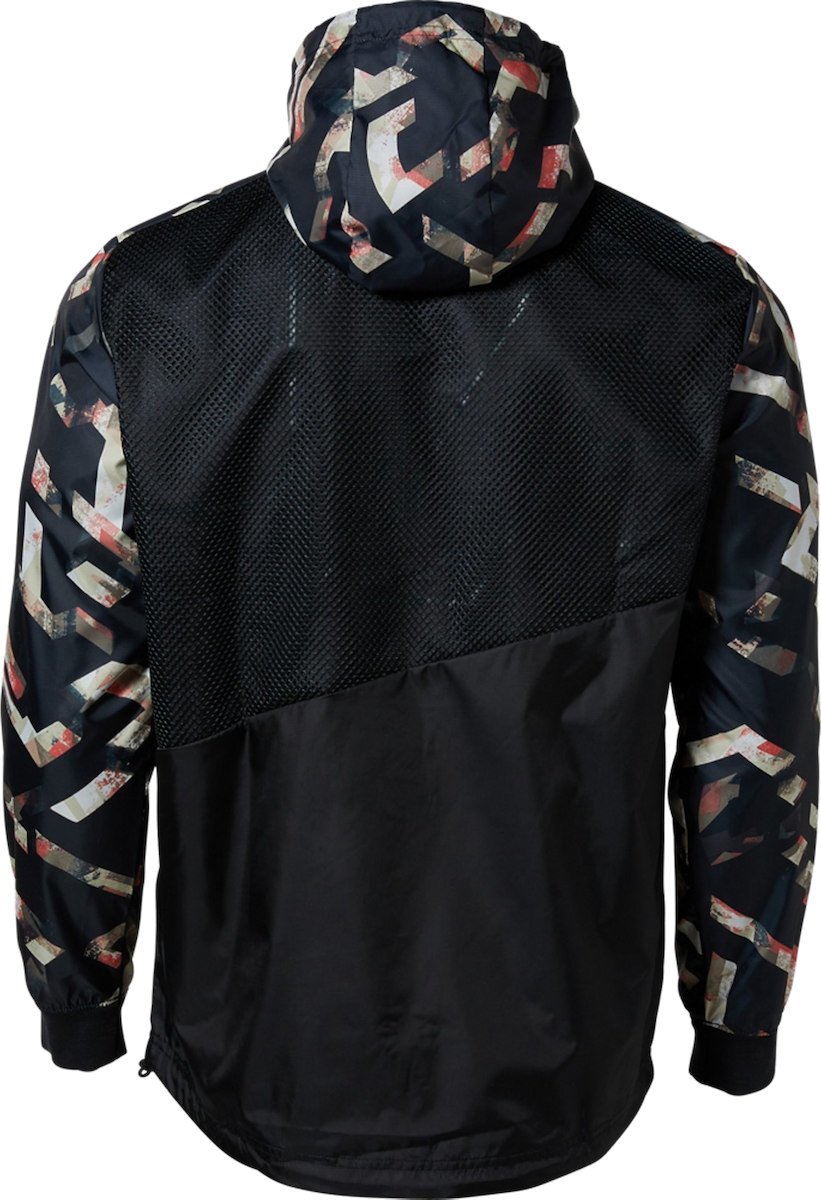 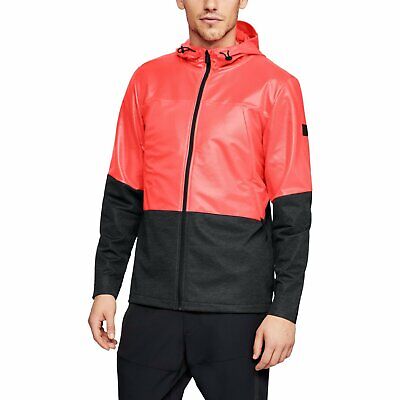 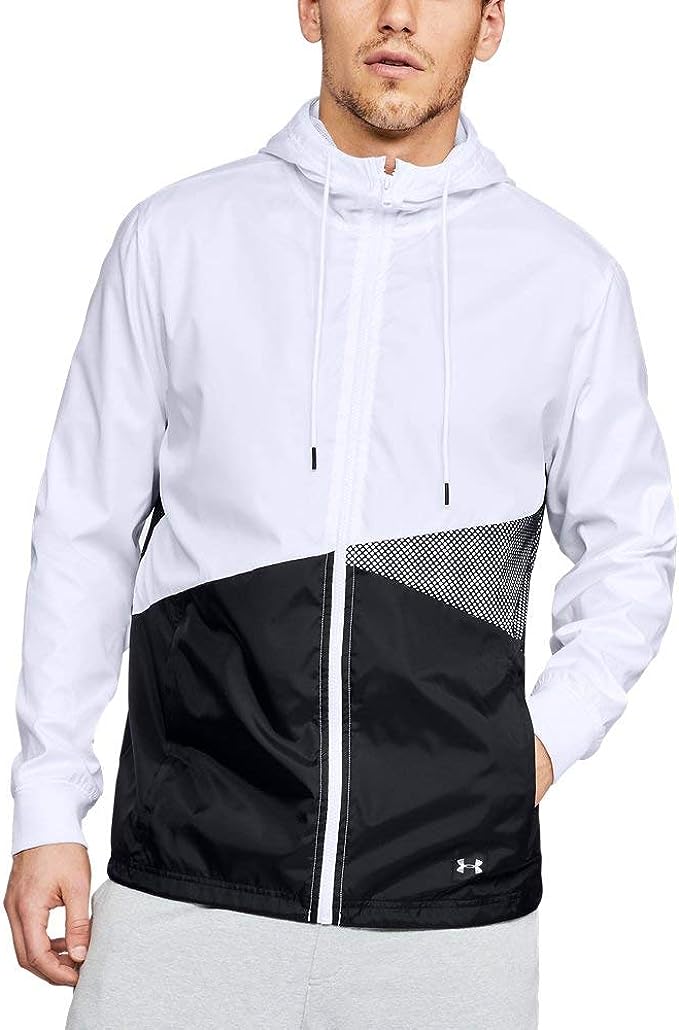 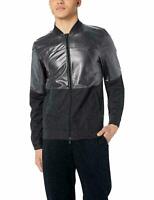 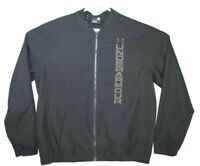 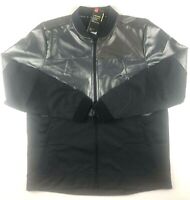 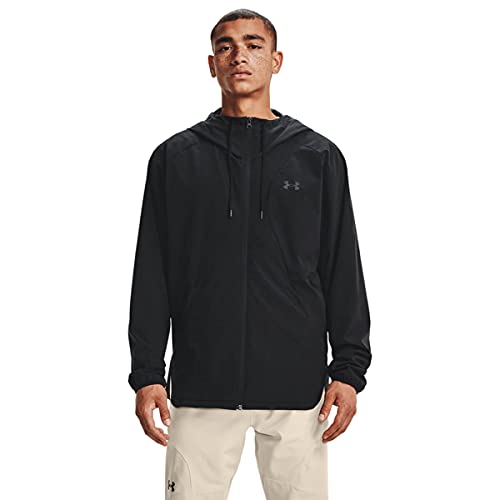 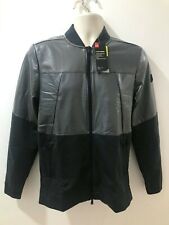