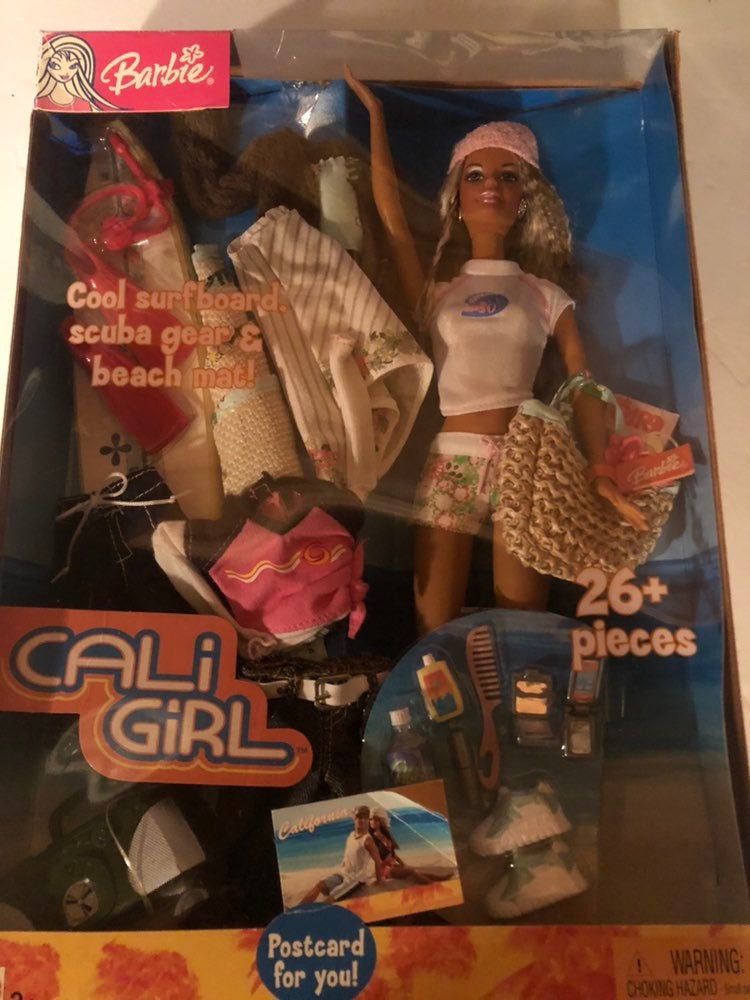 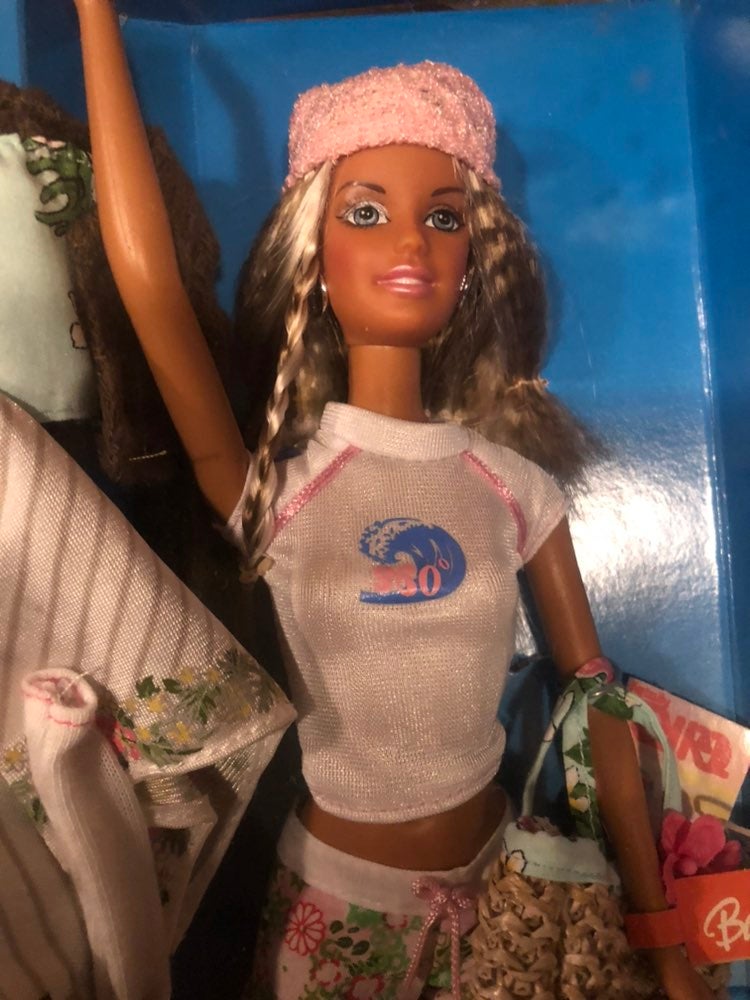 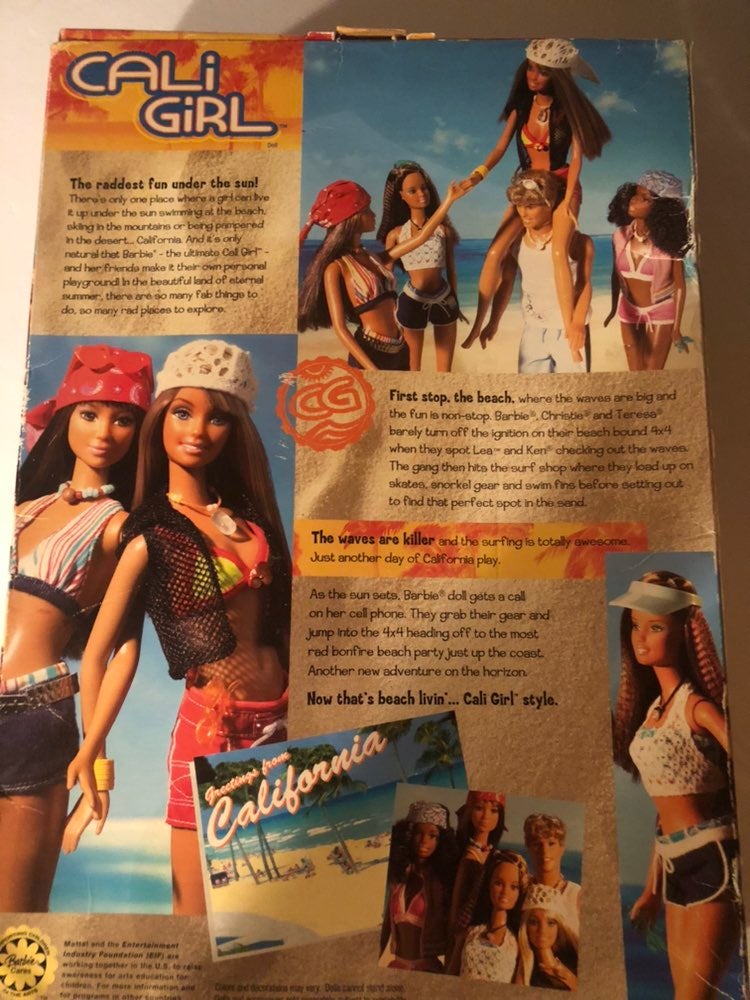 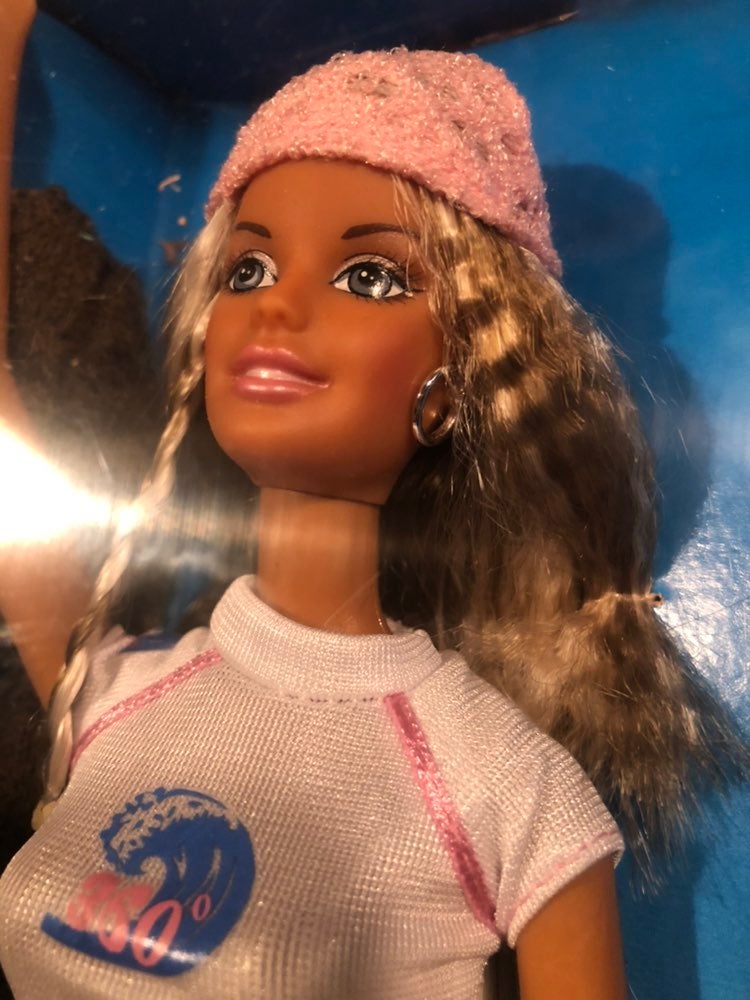 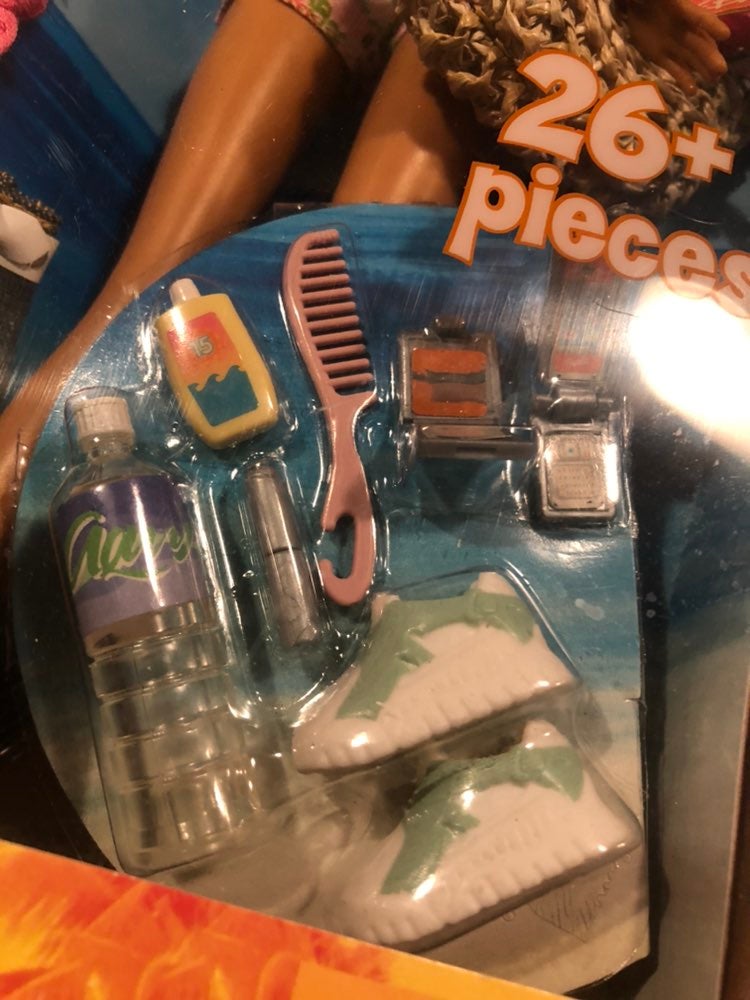 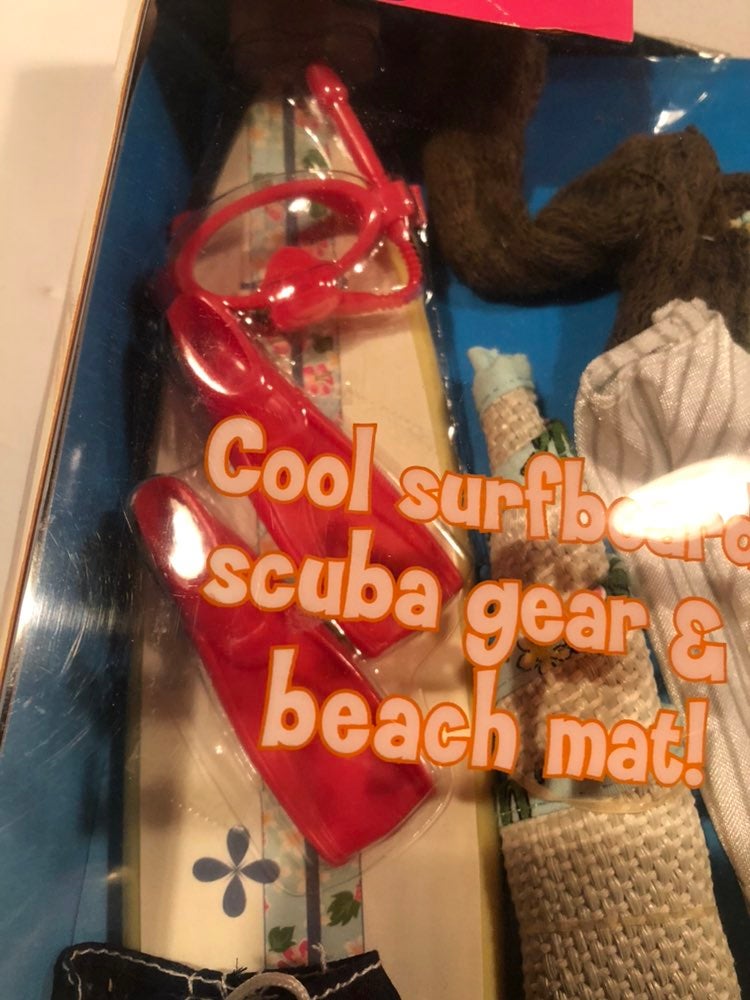 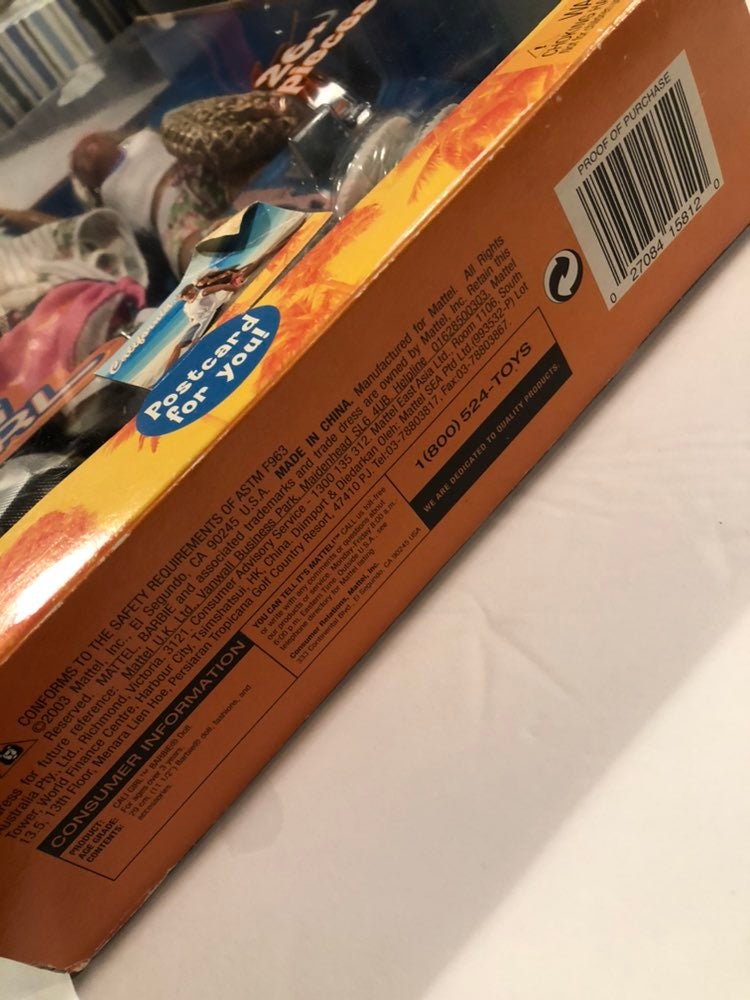 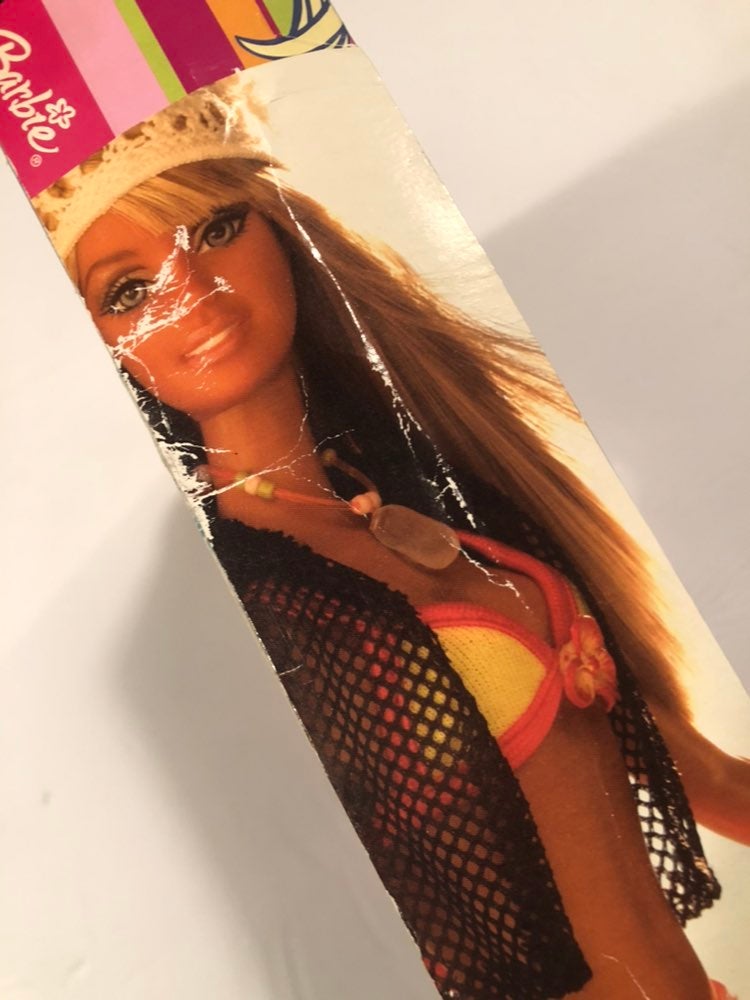 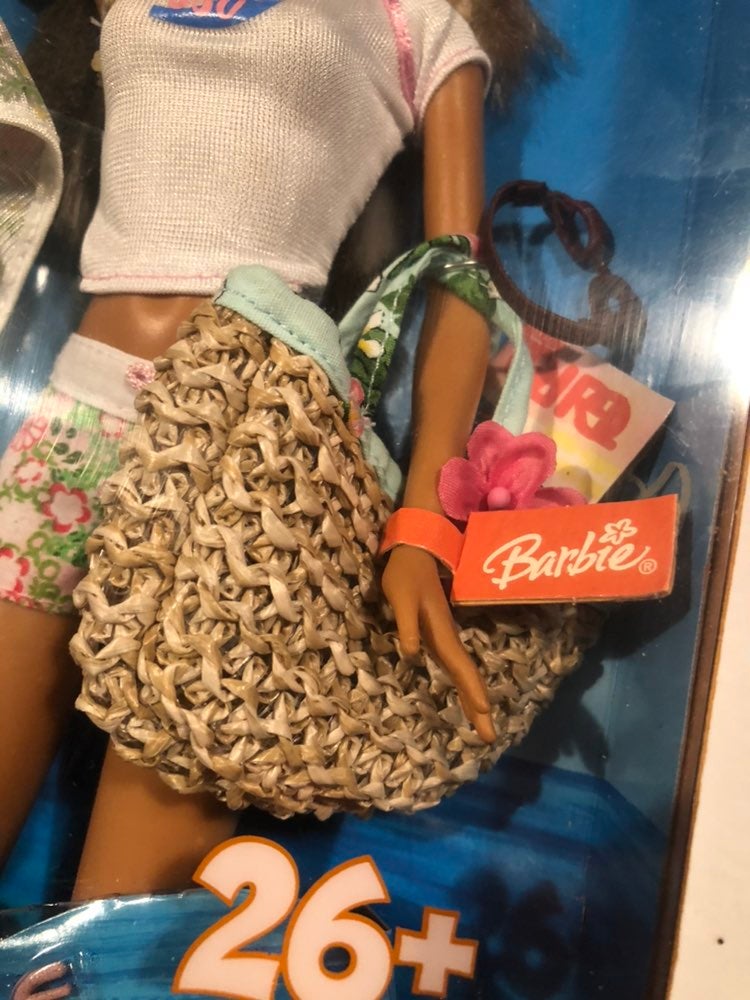 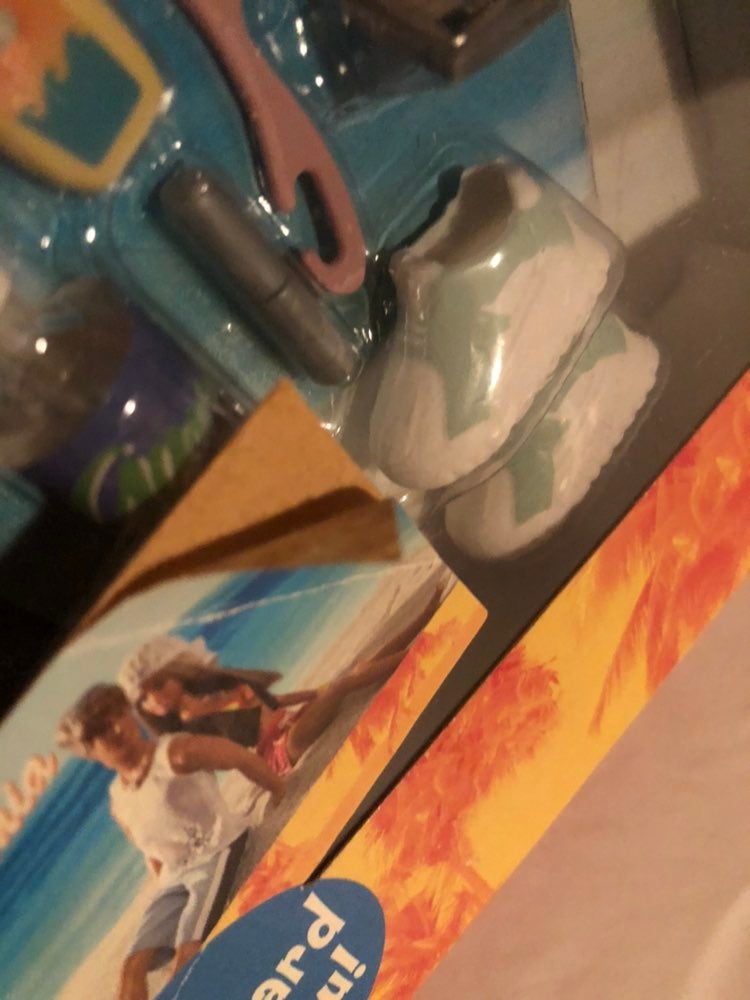 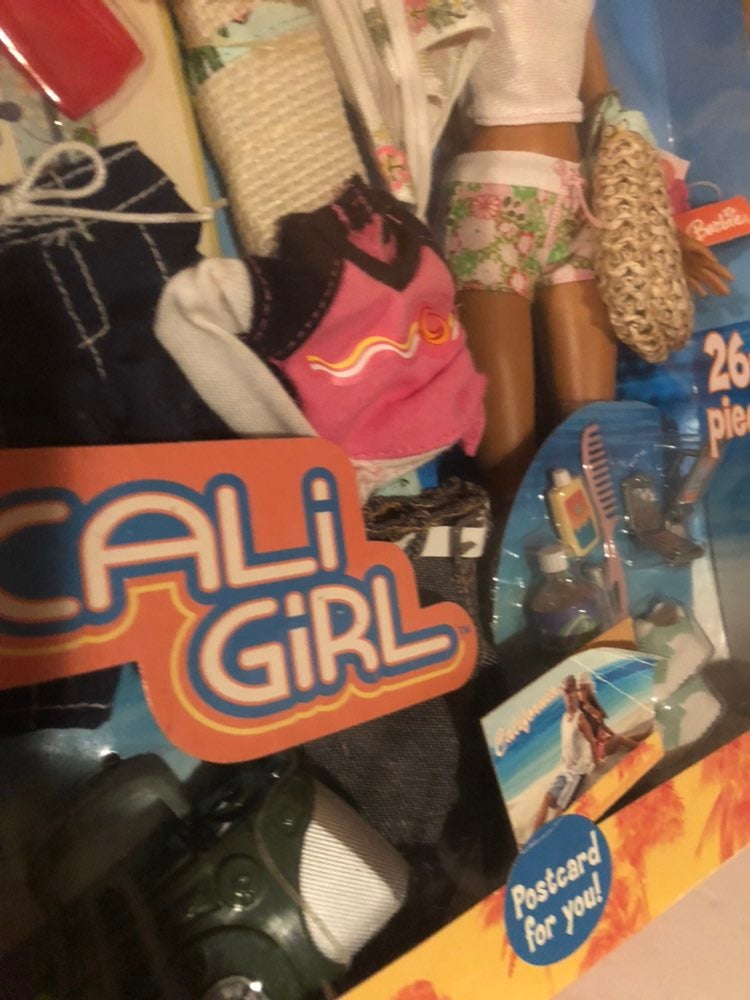 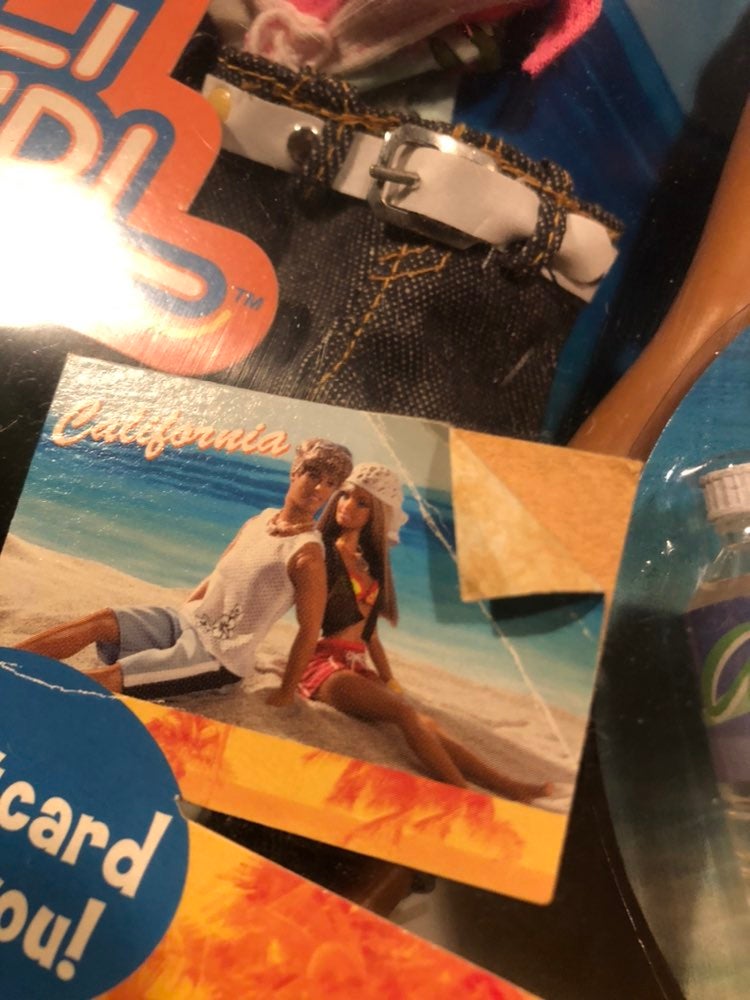 Barbie Cali Girl Vintage 2003 26 + Pieces. Unopened. Some minor folds and a minimal amount of wear in a few areas to box, but interior has never been touched or taken apart. All still intact and never removed or played with. 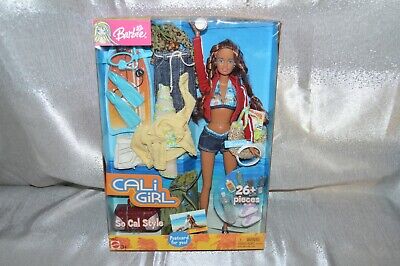 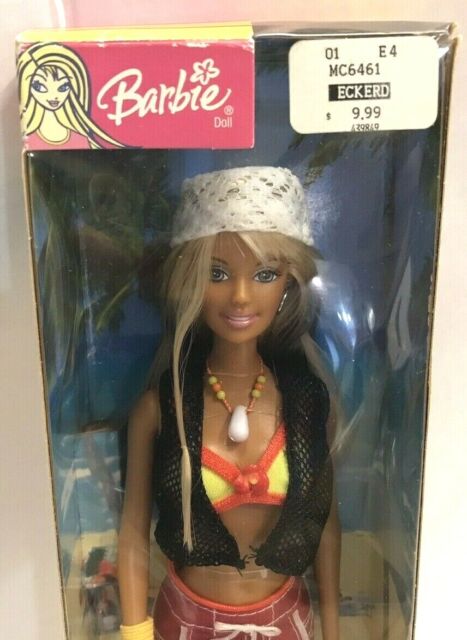 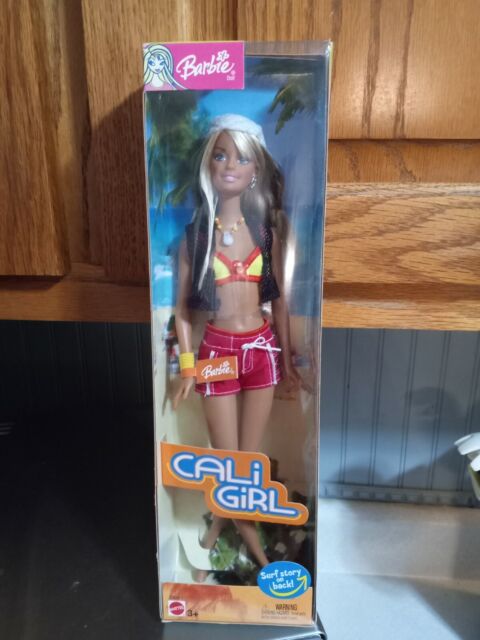 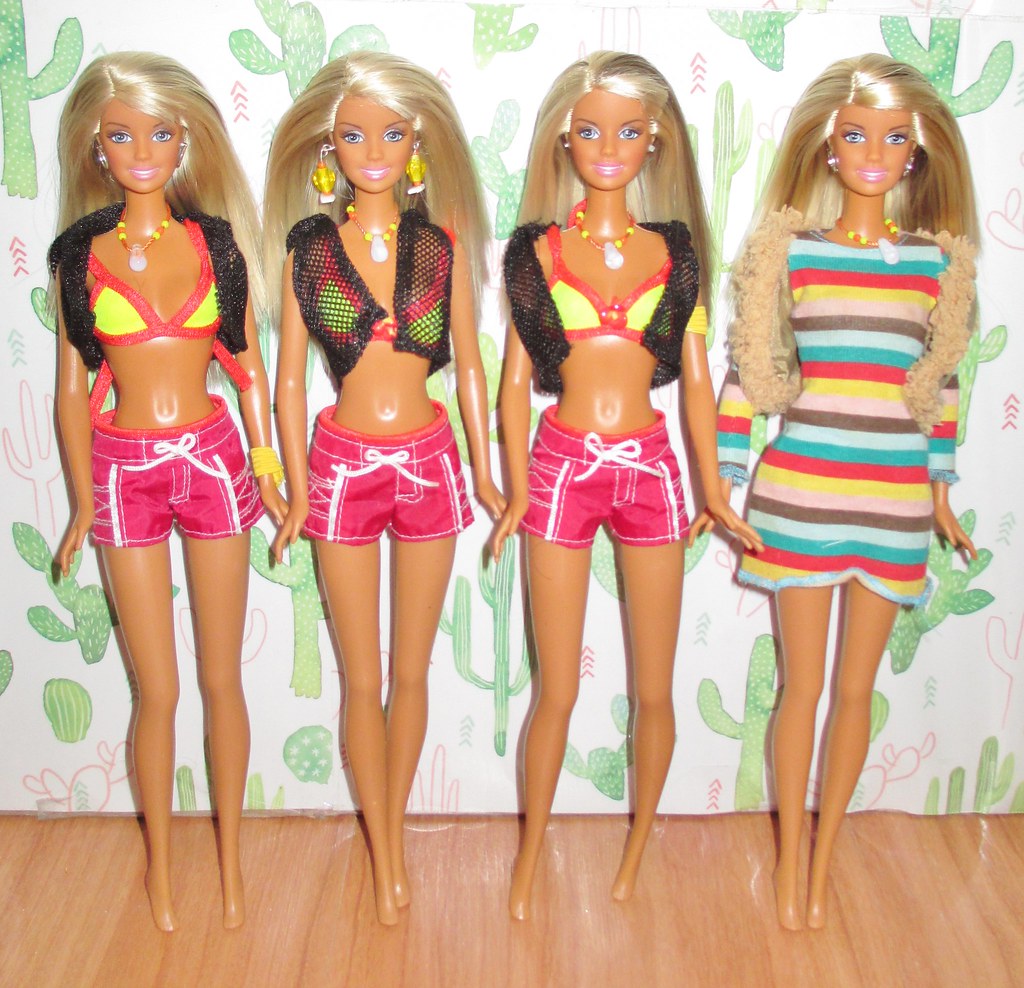 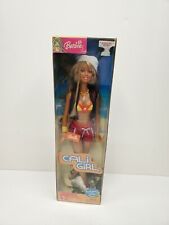 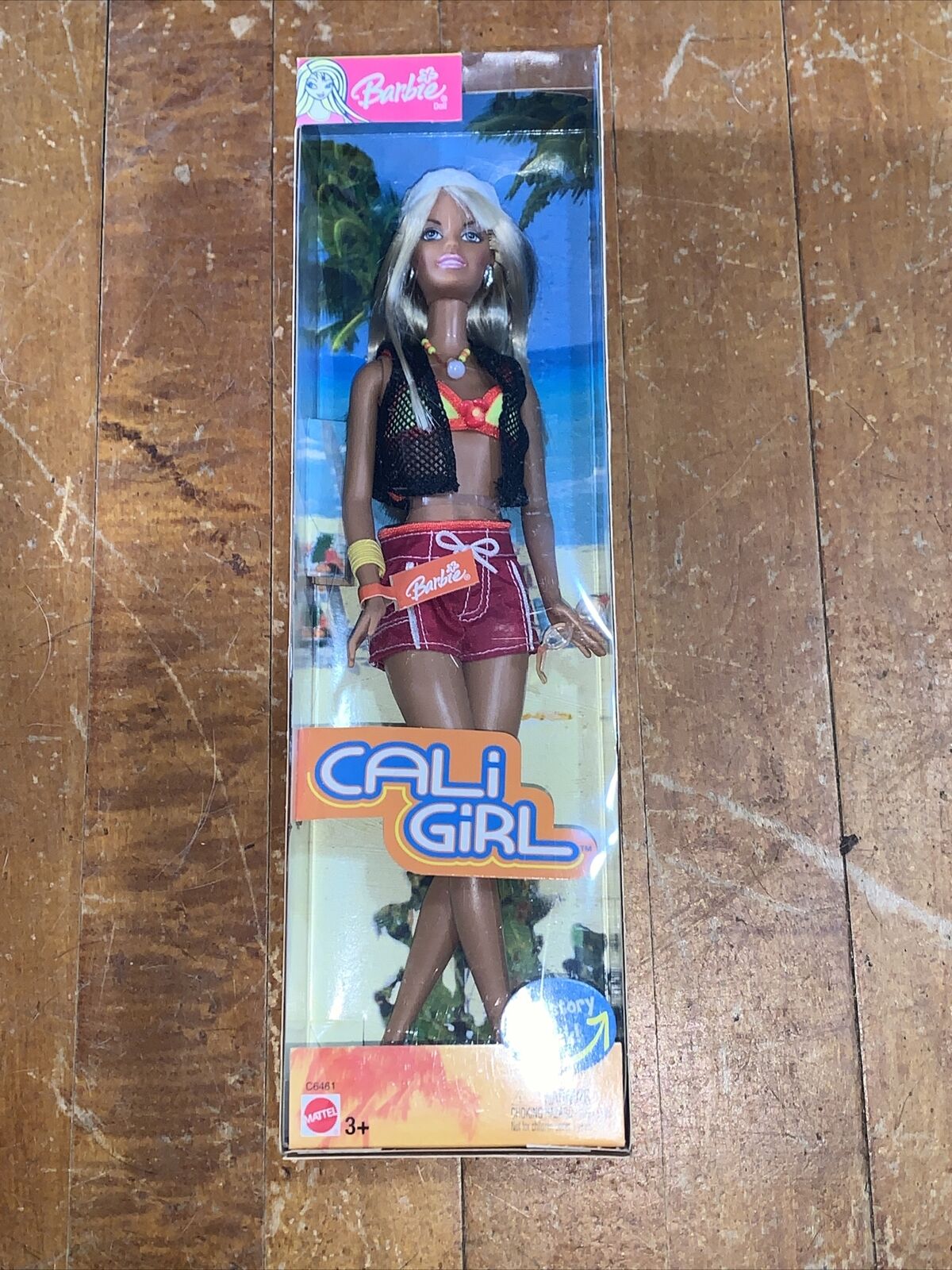 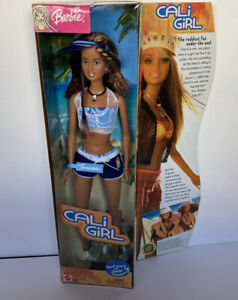 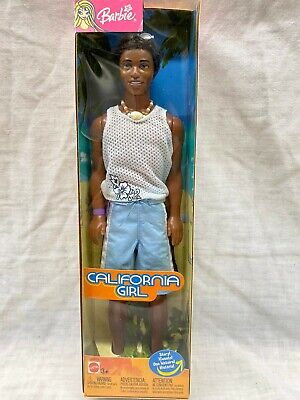 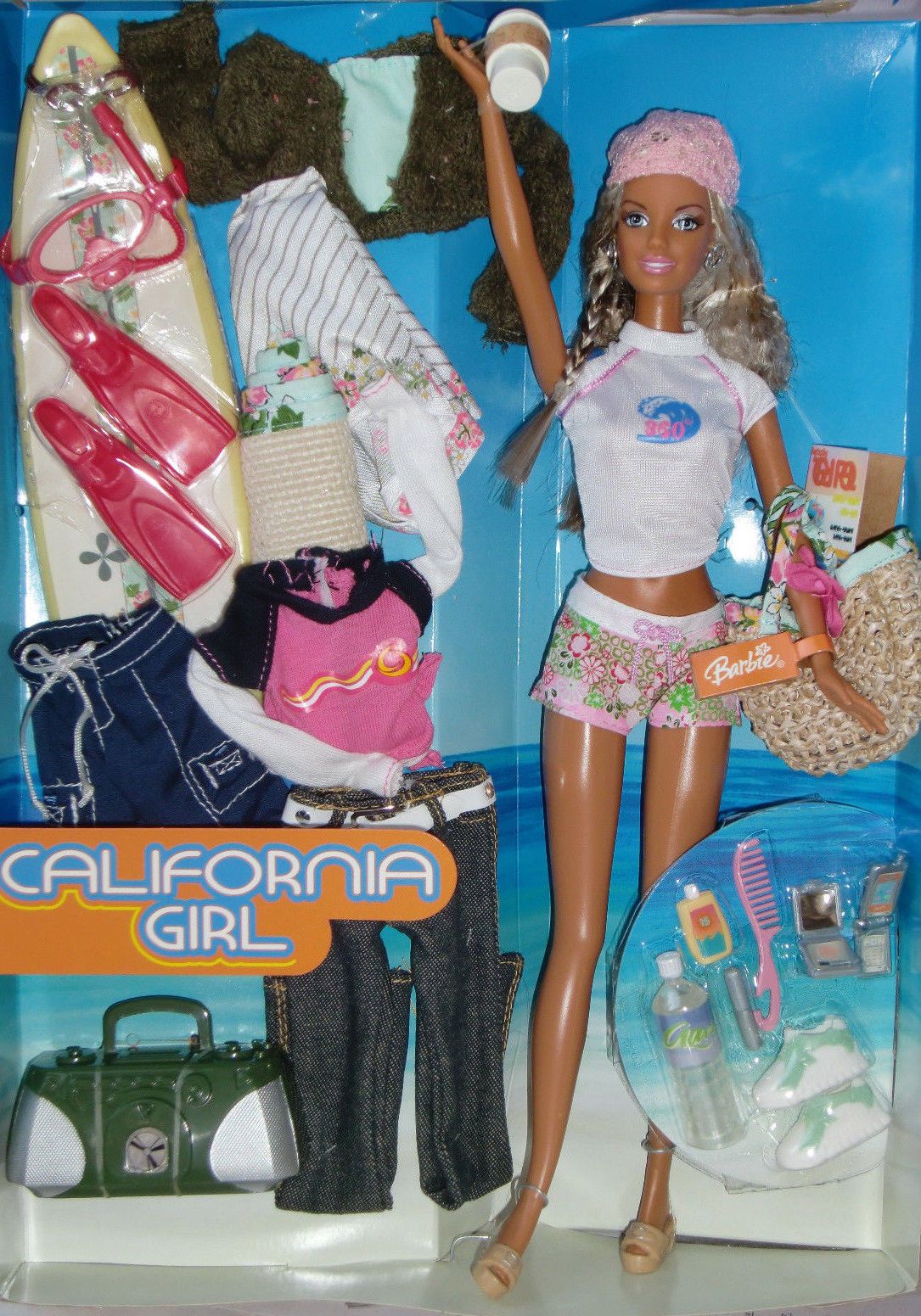 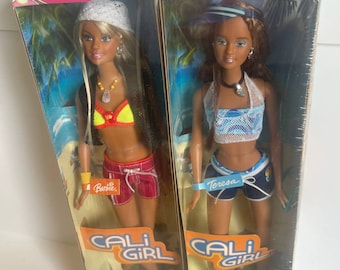 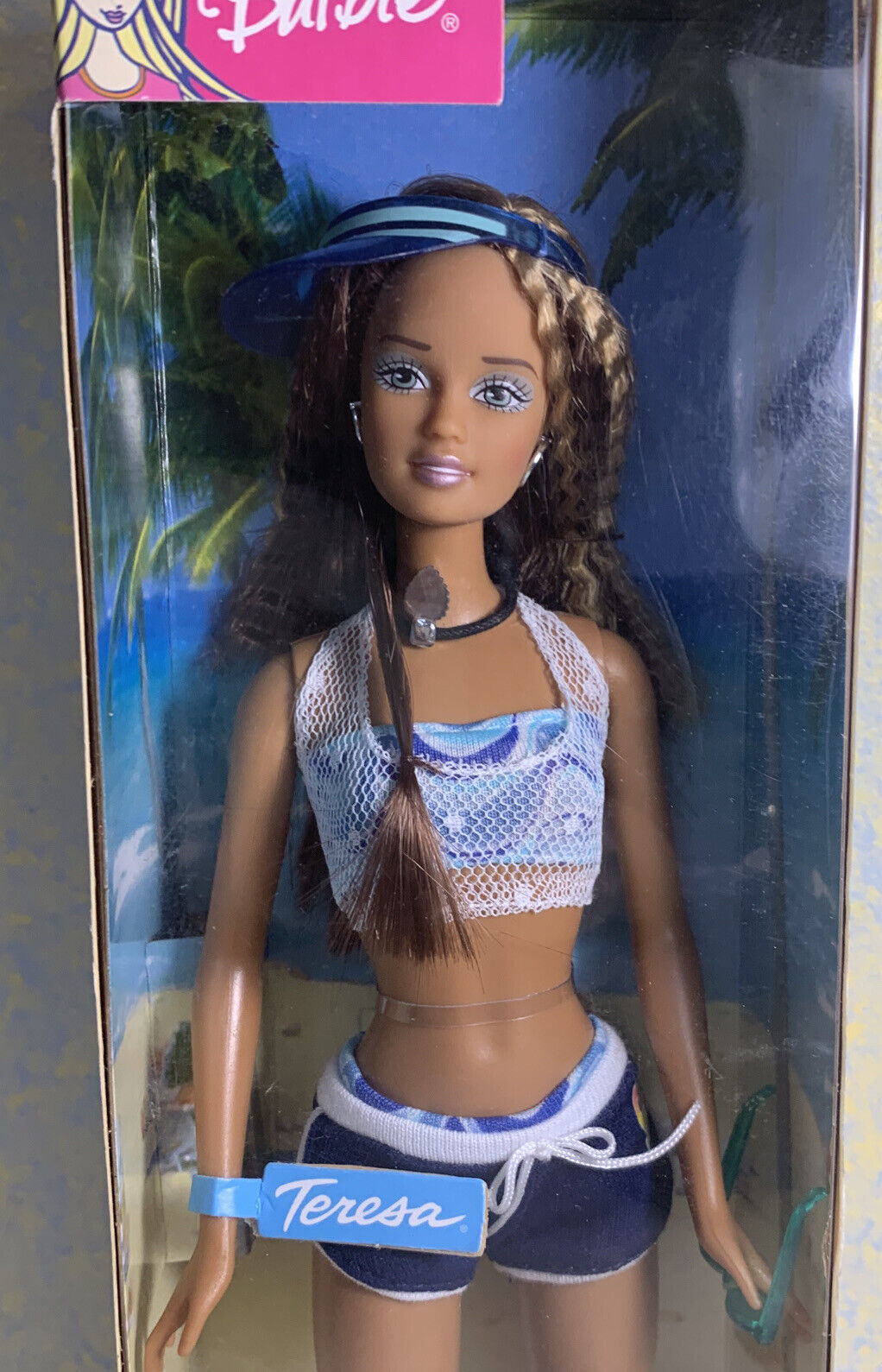 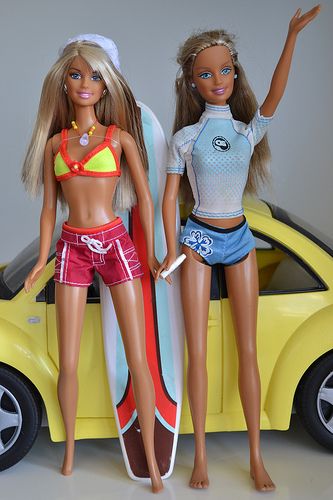 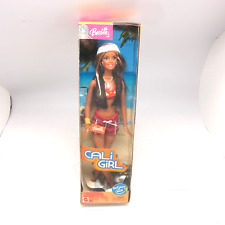 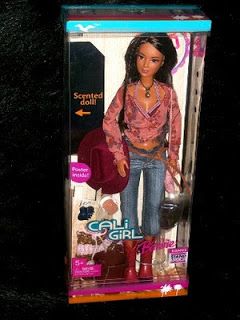