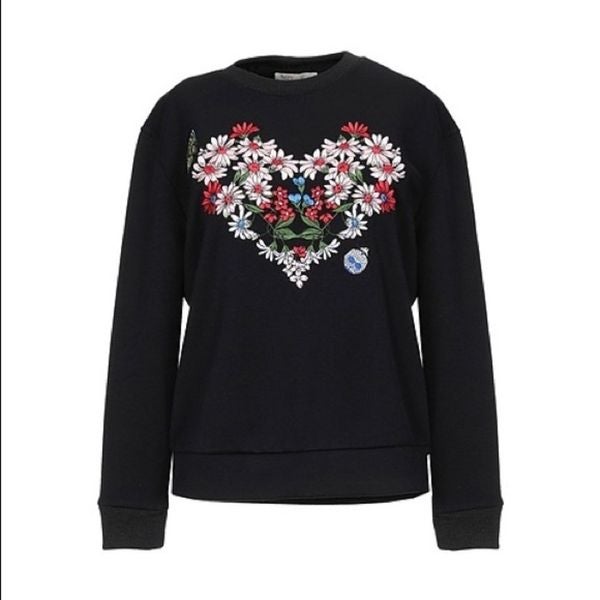 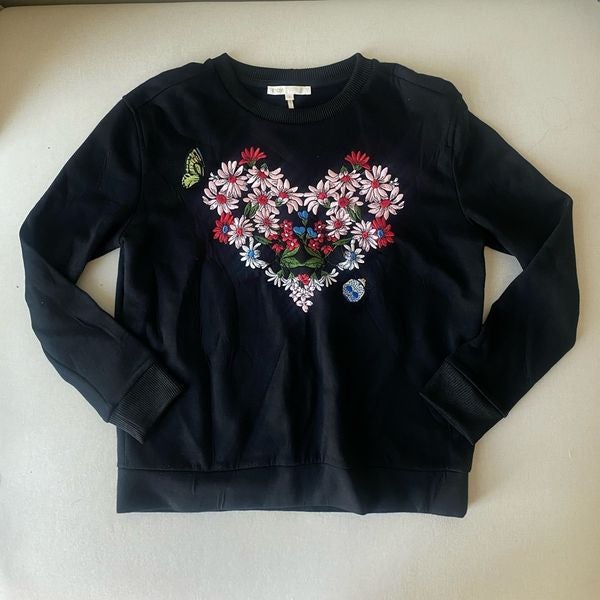 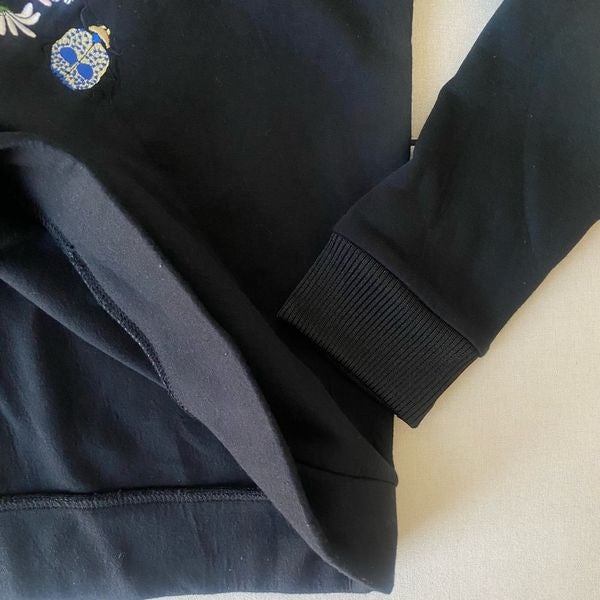 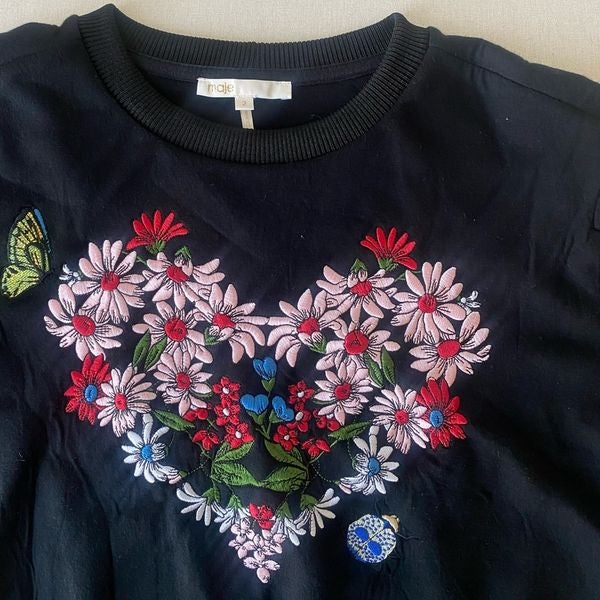 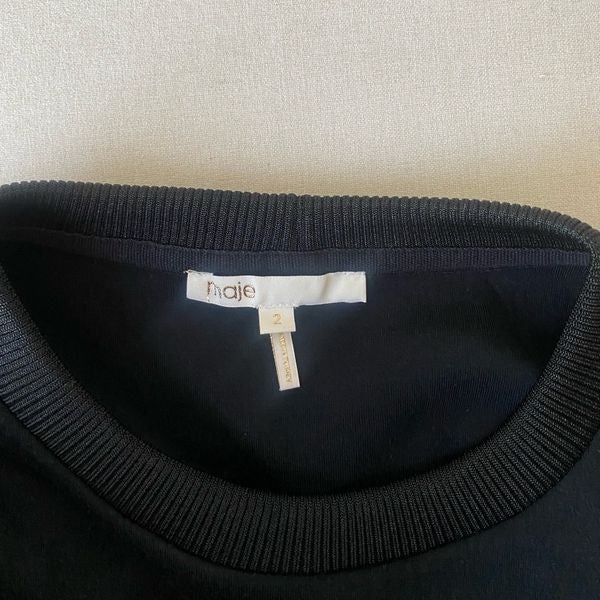 Maje Telbi Embroidered Floral Heart Sweatshirt
Size 2, equivalent to a M or 38FR.
In excellent condition, only worn once.

Crafted from jersey to create a soft handle, its boxy shape is defined by slouchy sleeves and ribbed trims. While a heart motif depicting vines and flowers in vibrant hues is embroidered at the chest. 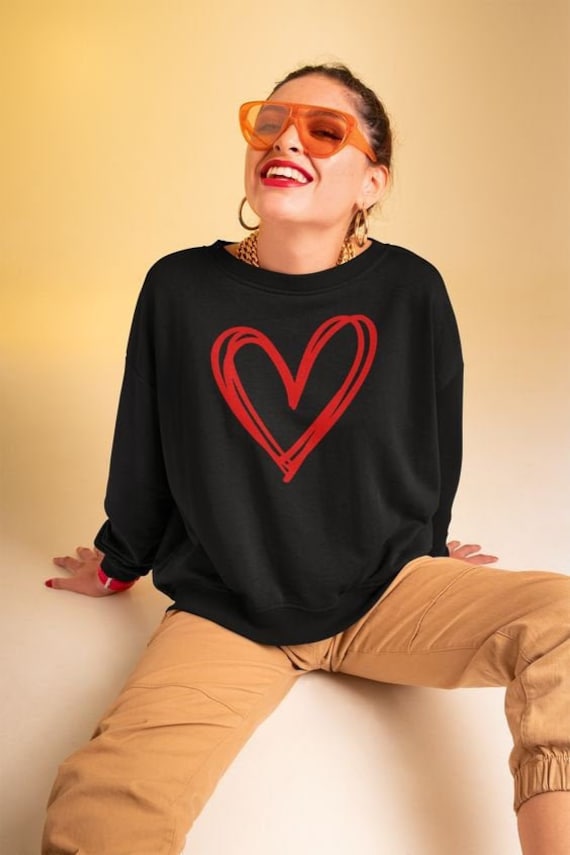 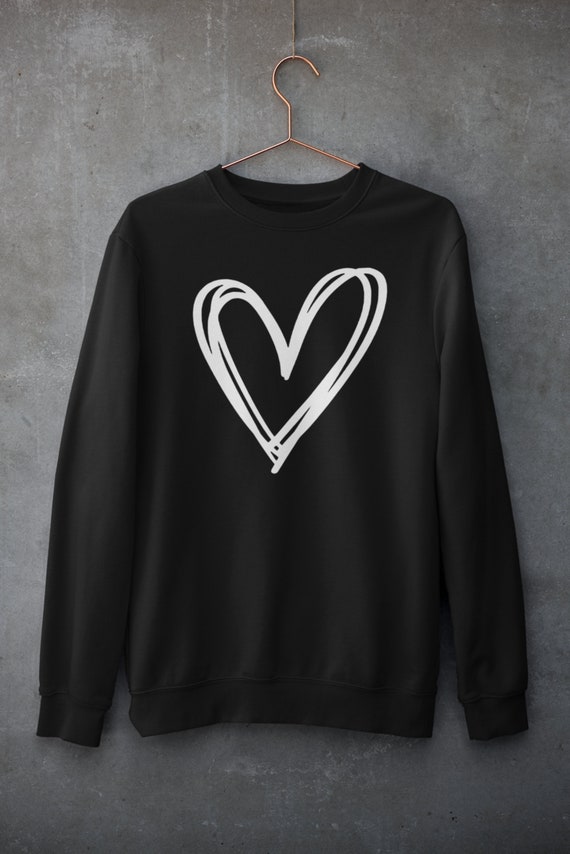 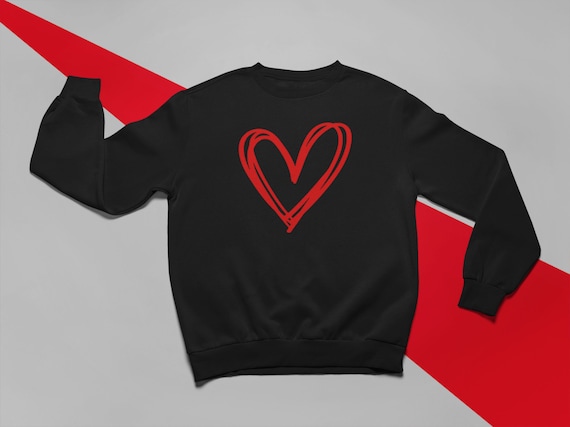 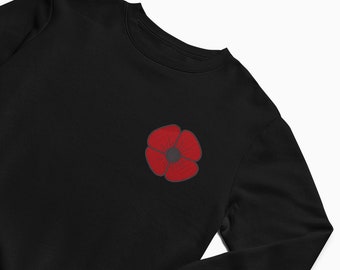 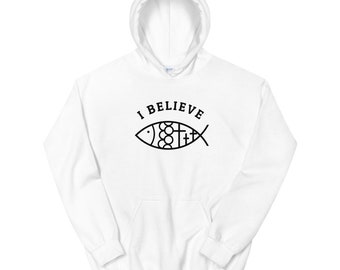 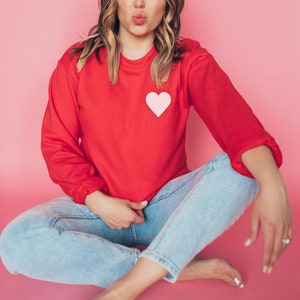 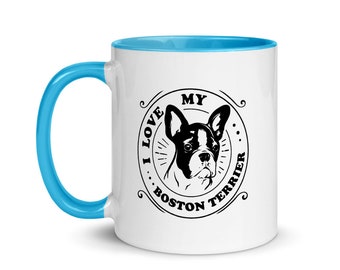 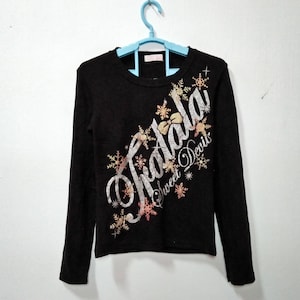 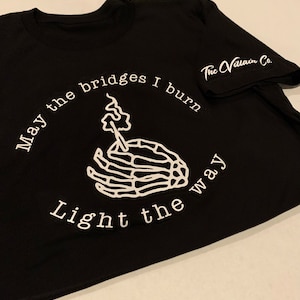 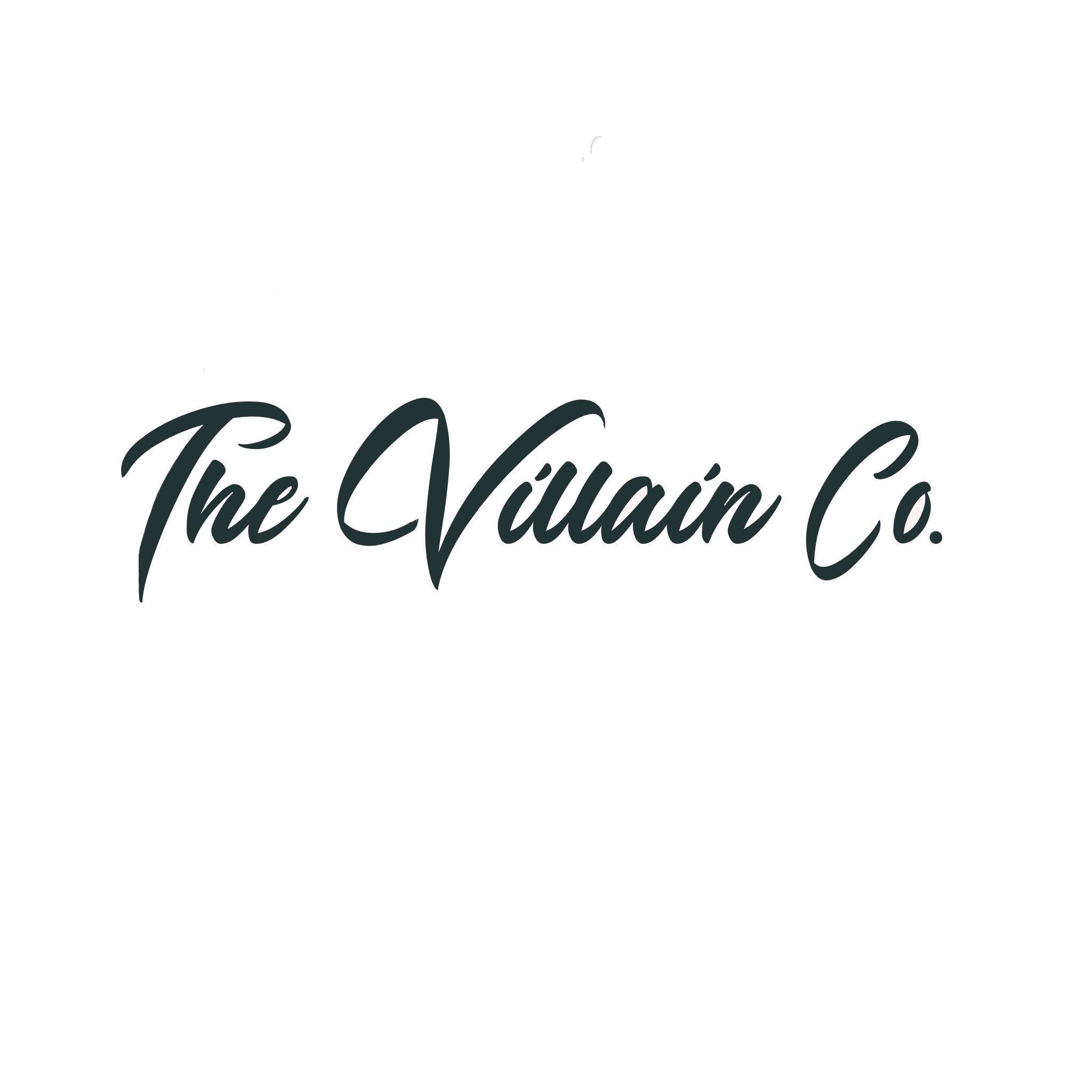 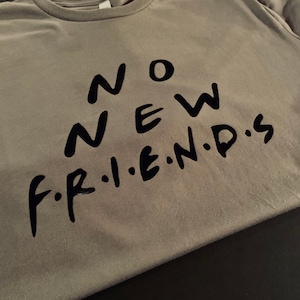 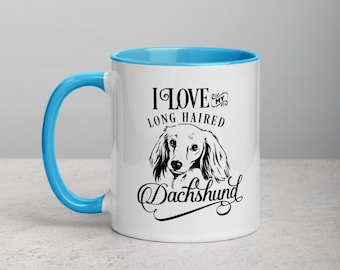 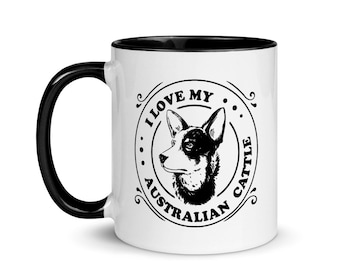 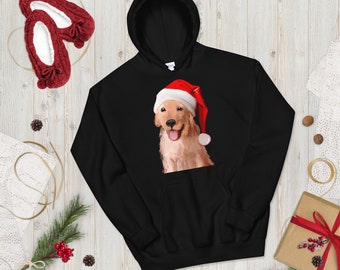 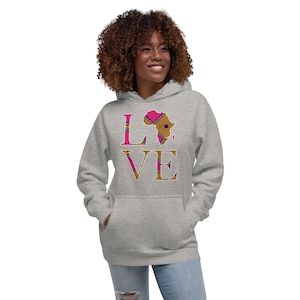 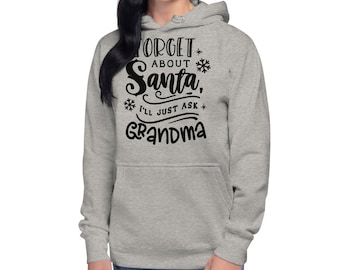