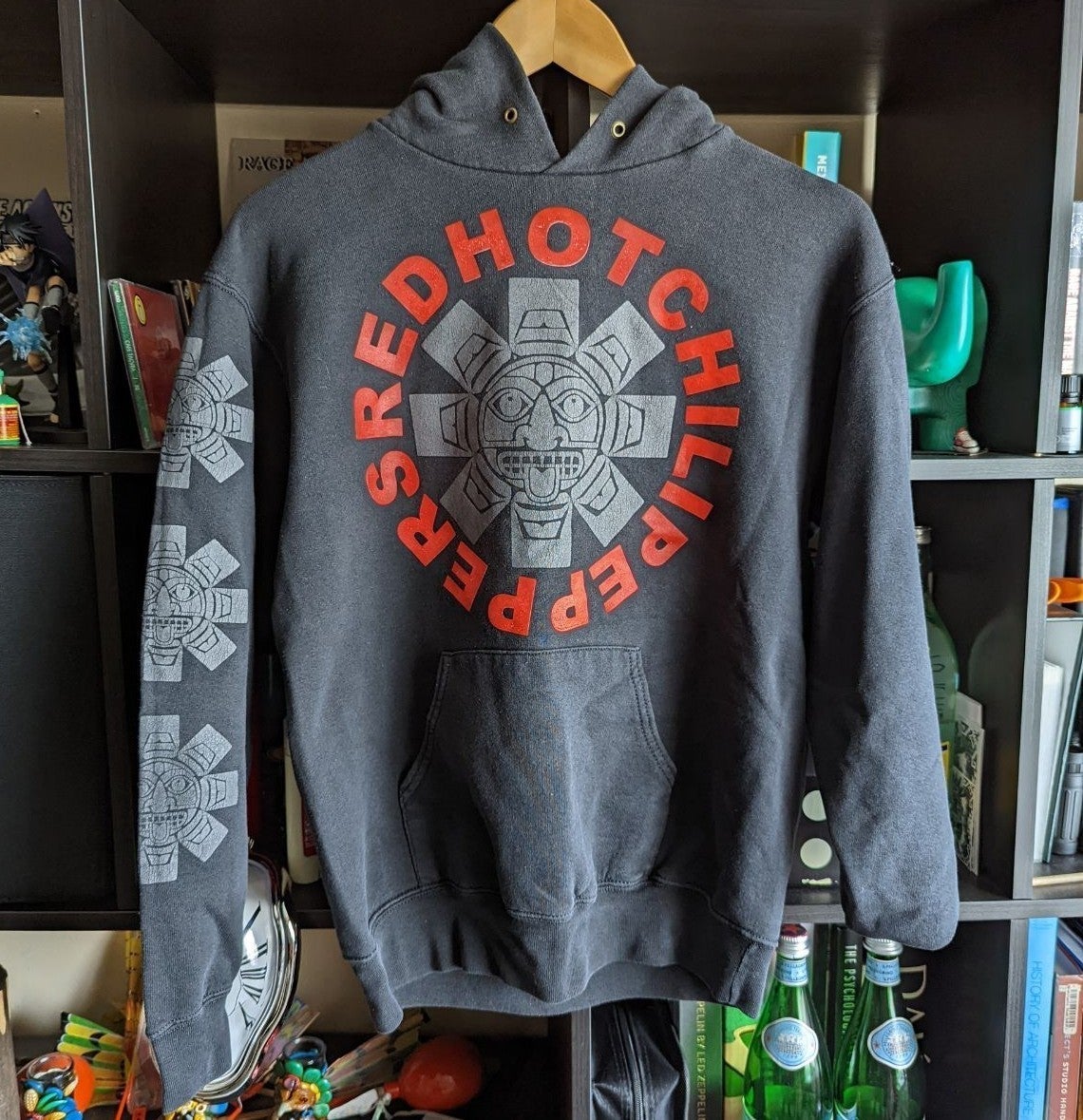 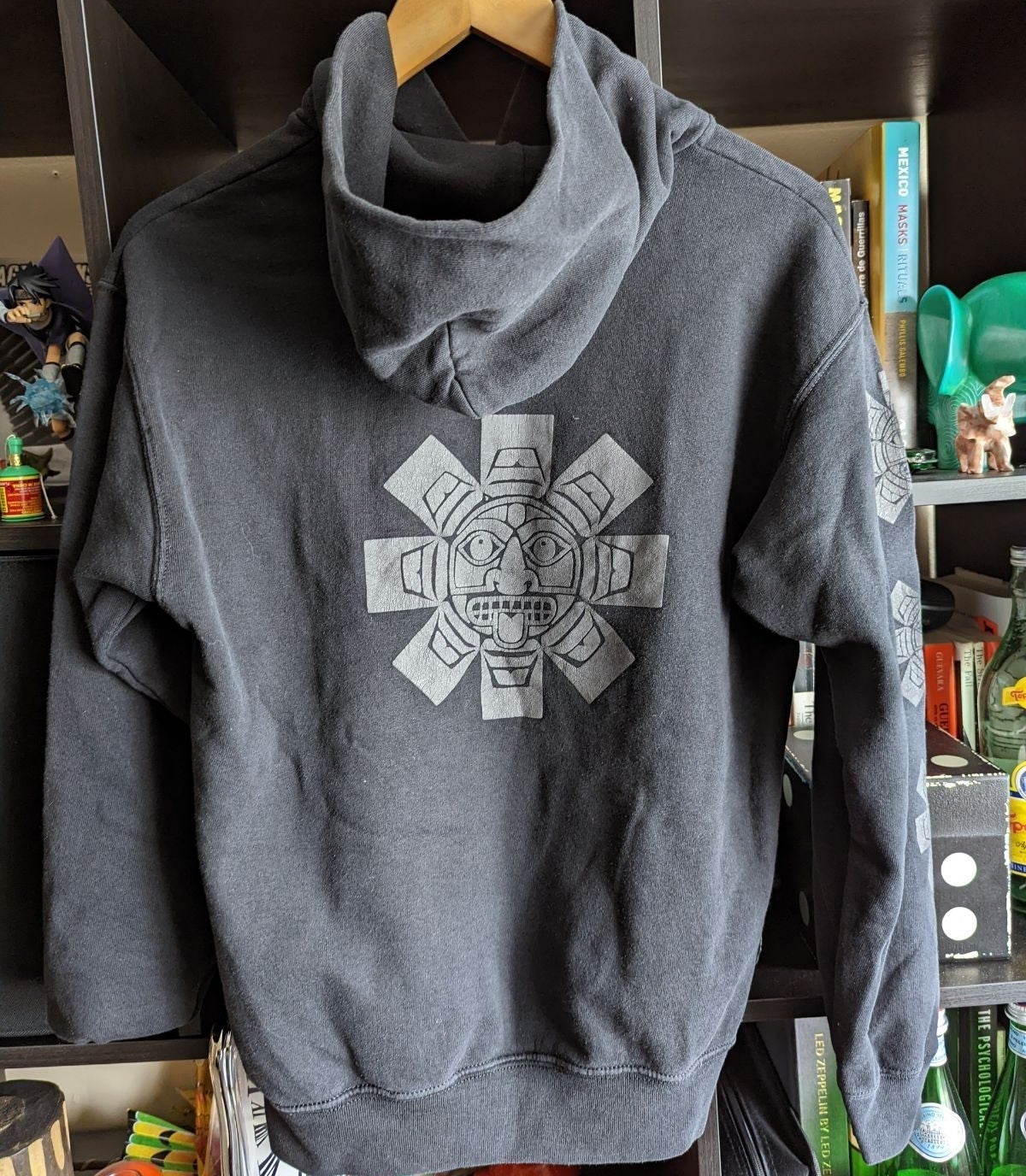 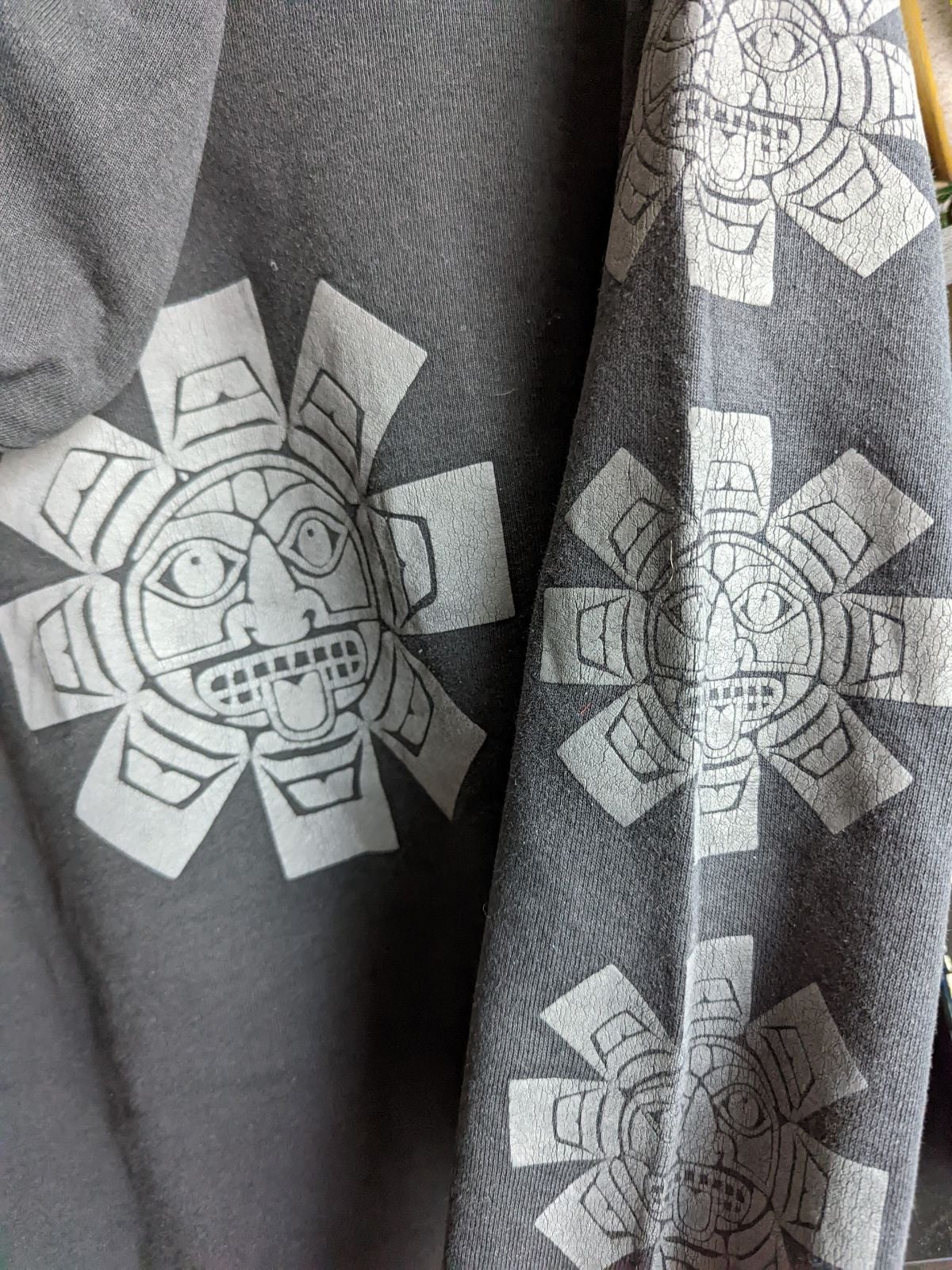 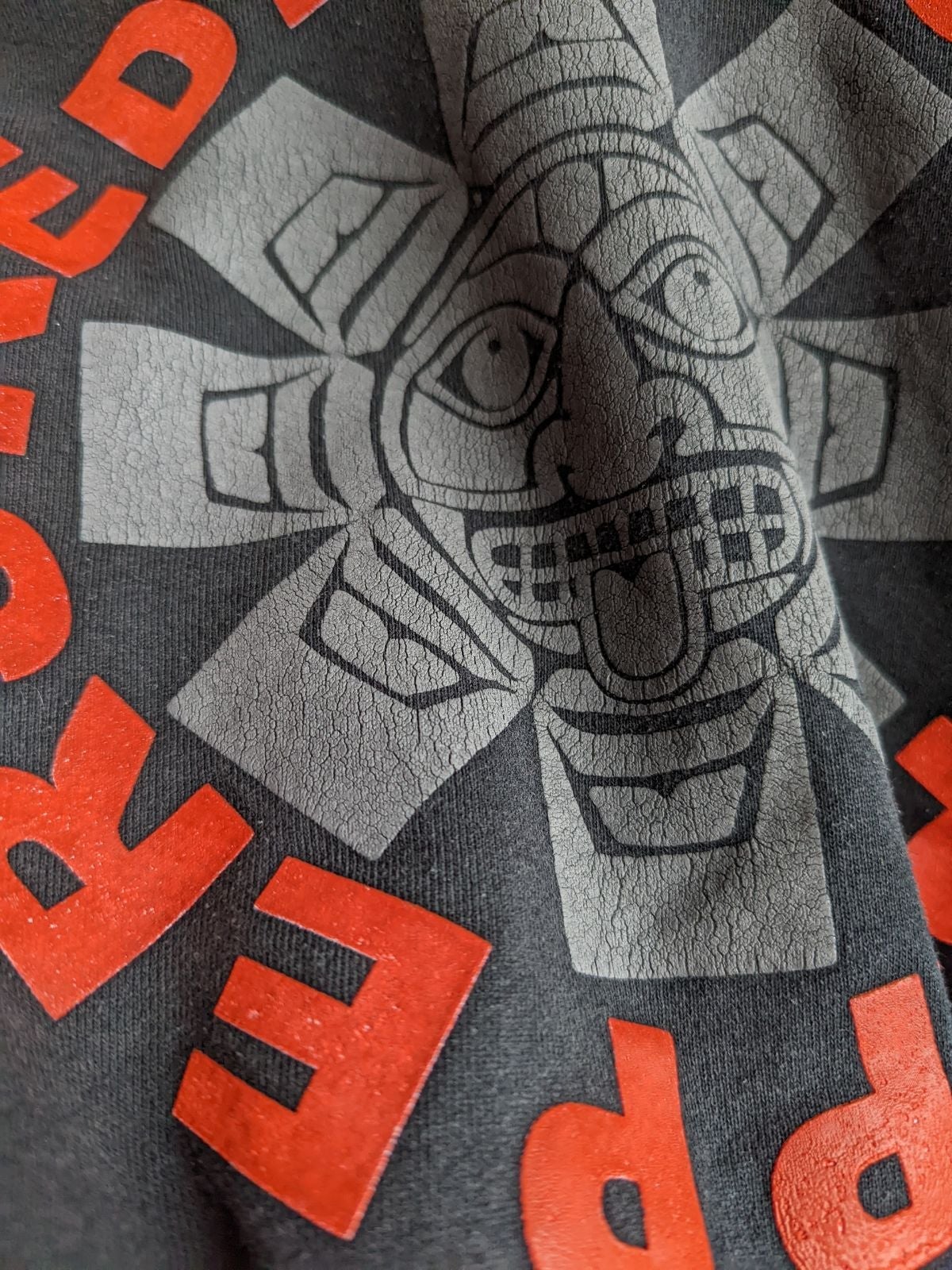 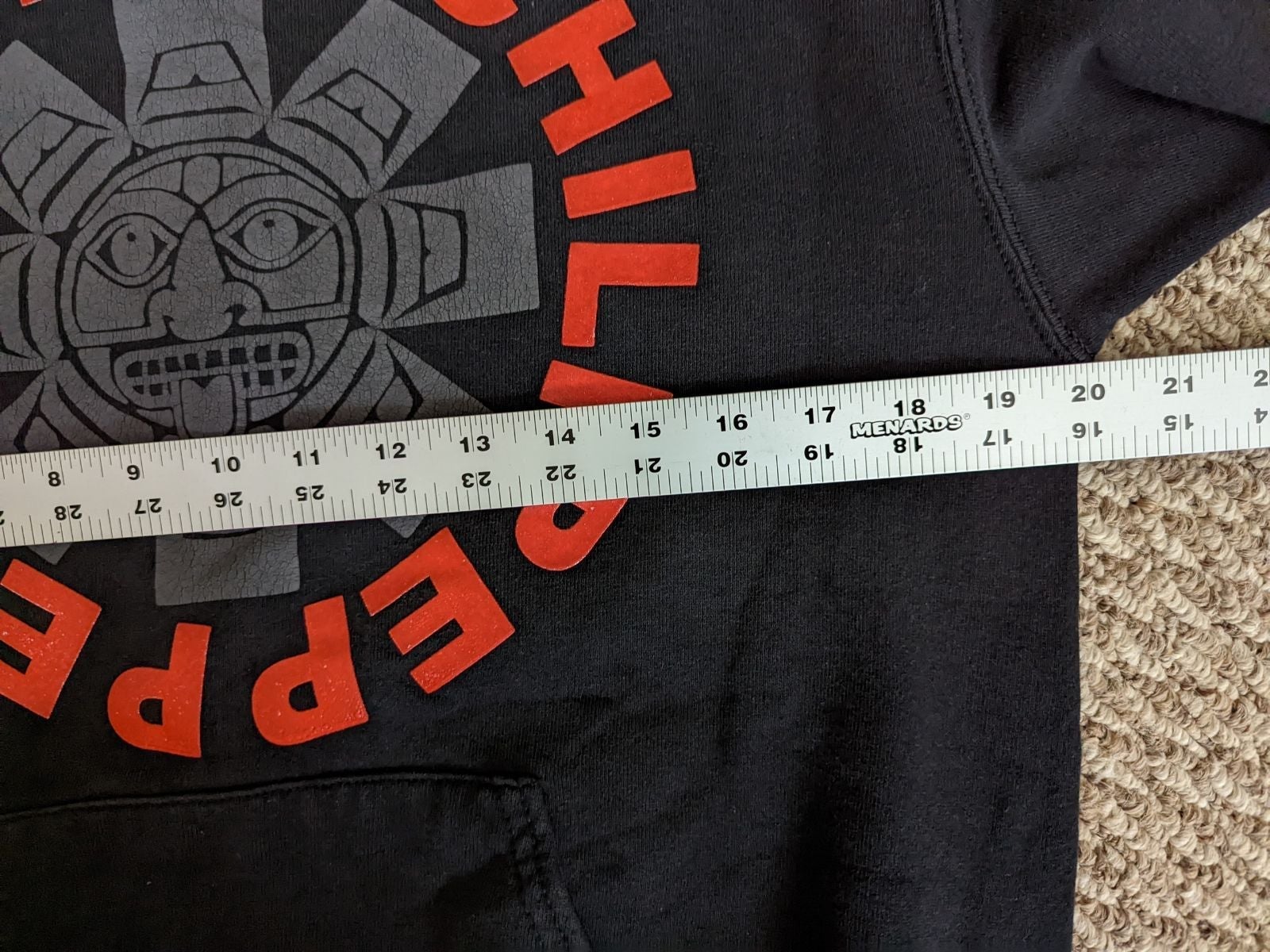 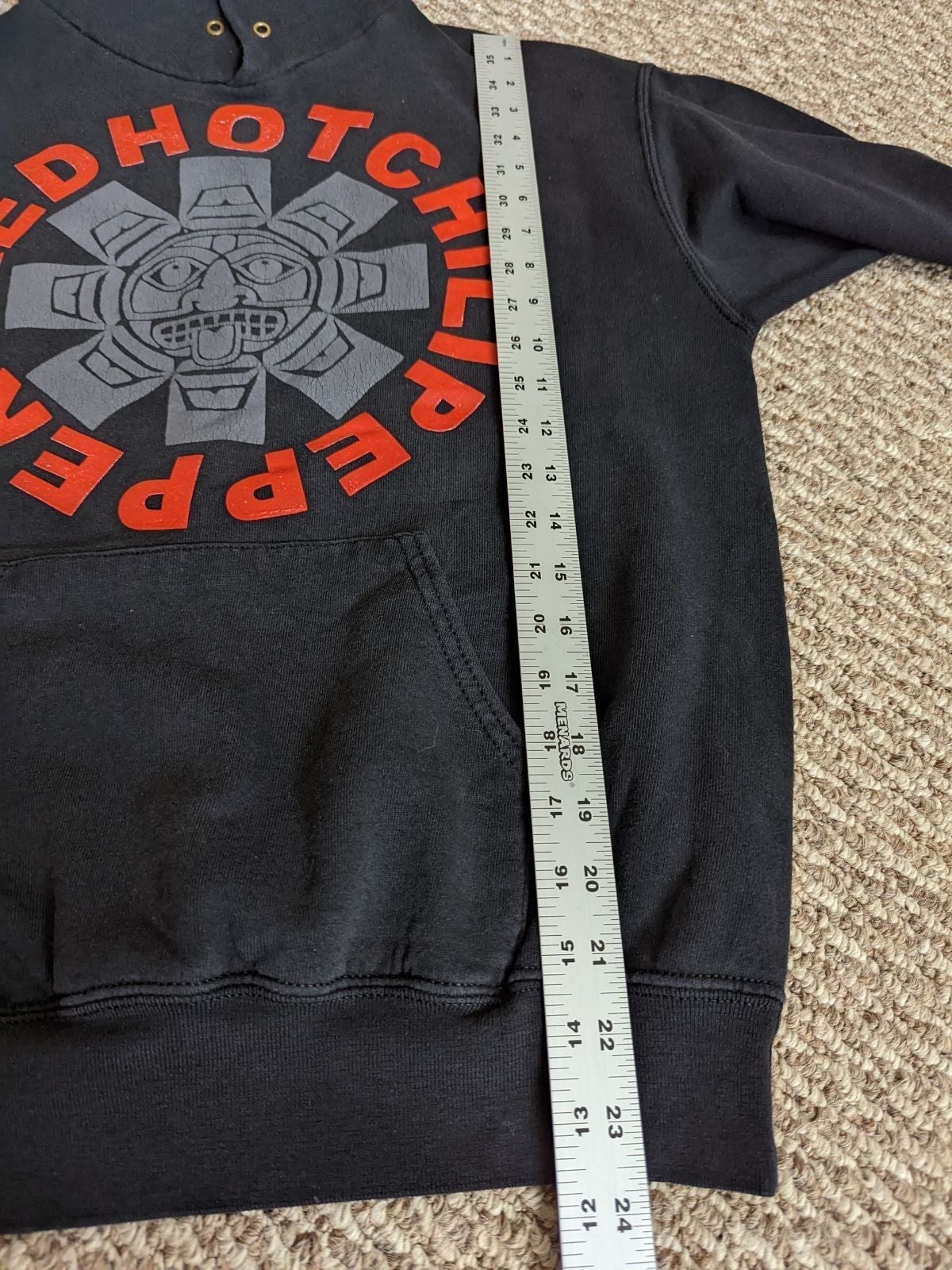 Blood Sugar Sex Magic Aztec Hoodie
Medium. Fits like a small
Wished i could keep this one but it doesn't fit me.
Vintage RARE 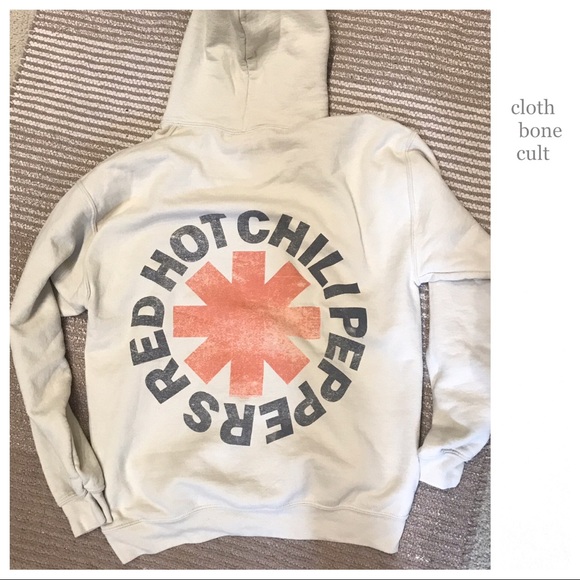 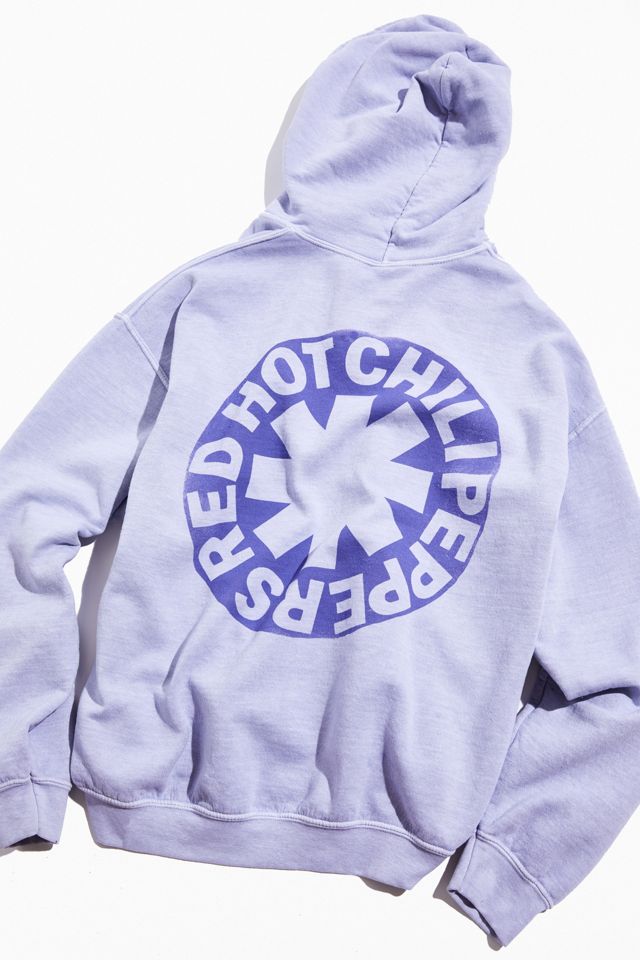 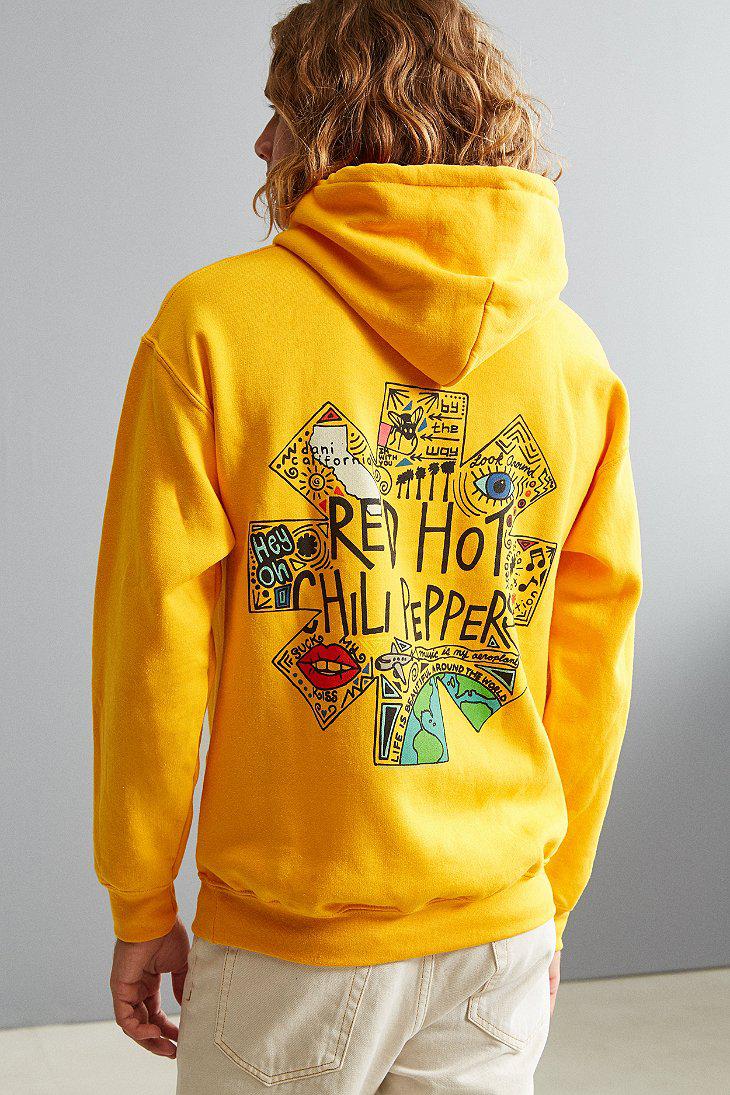 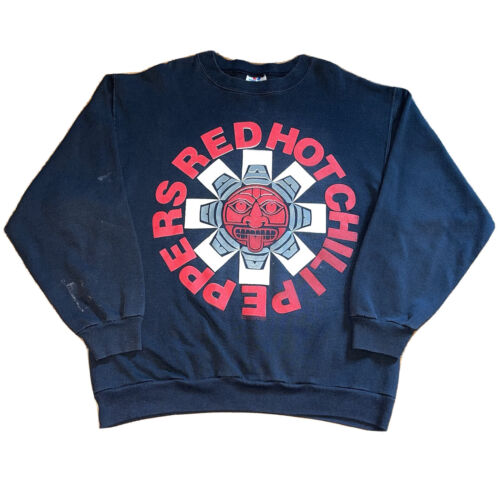 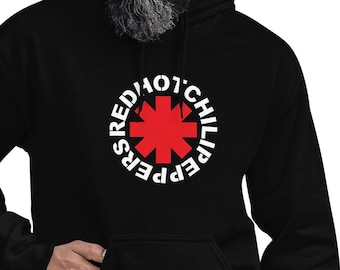 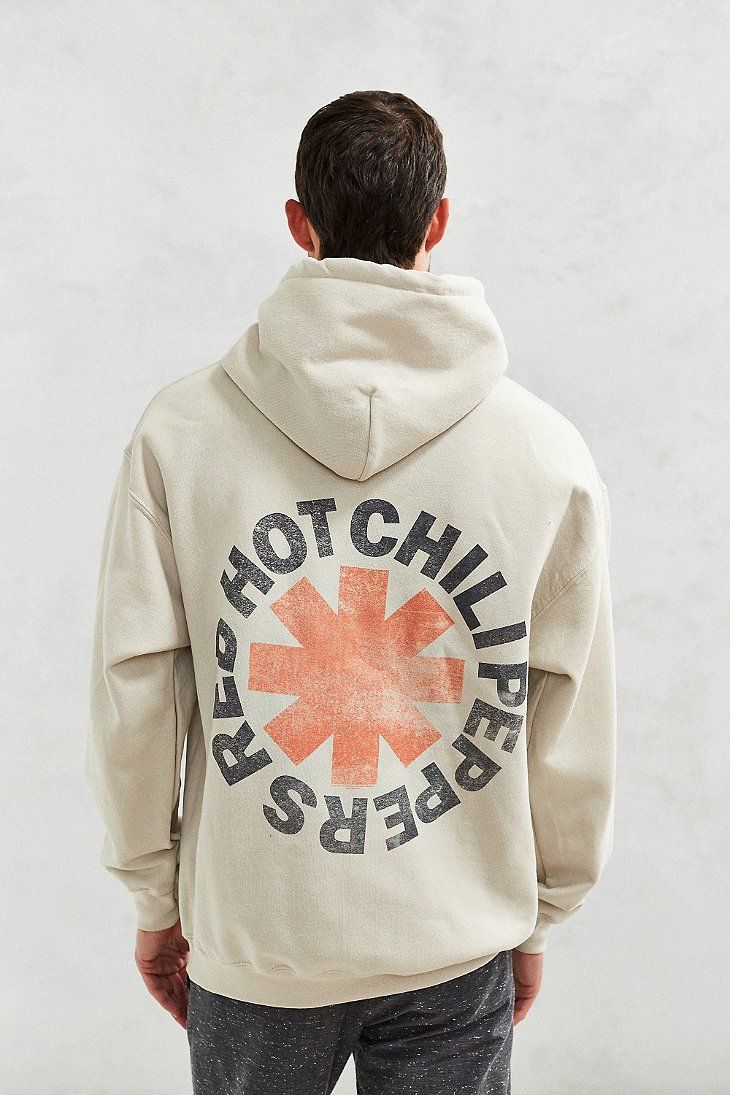 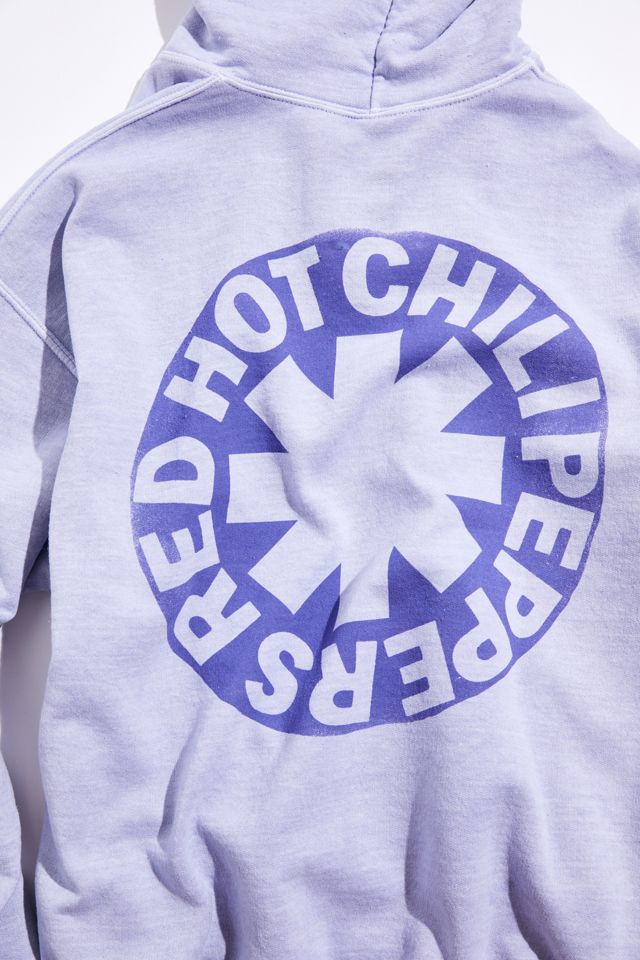 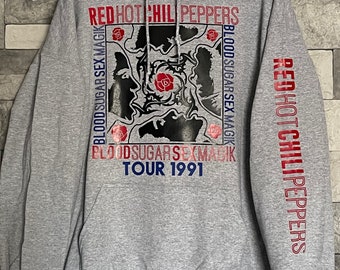 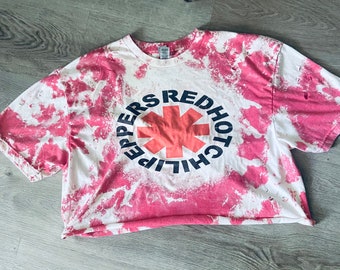 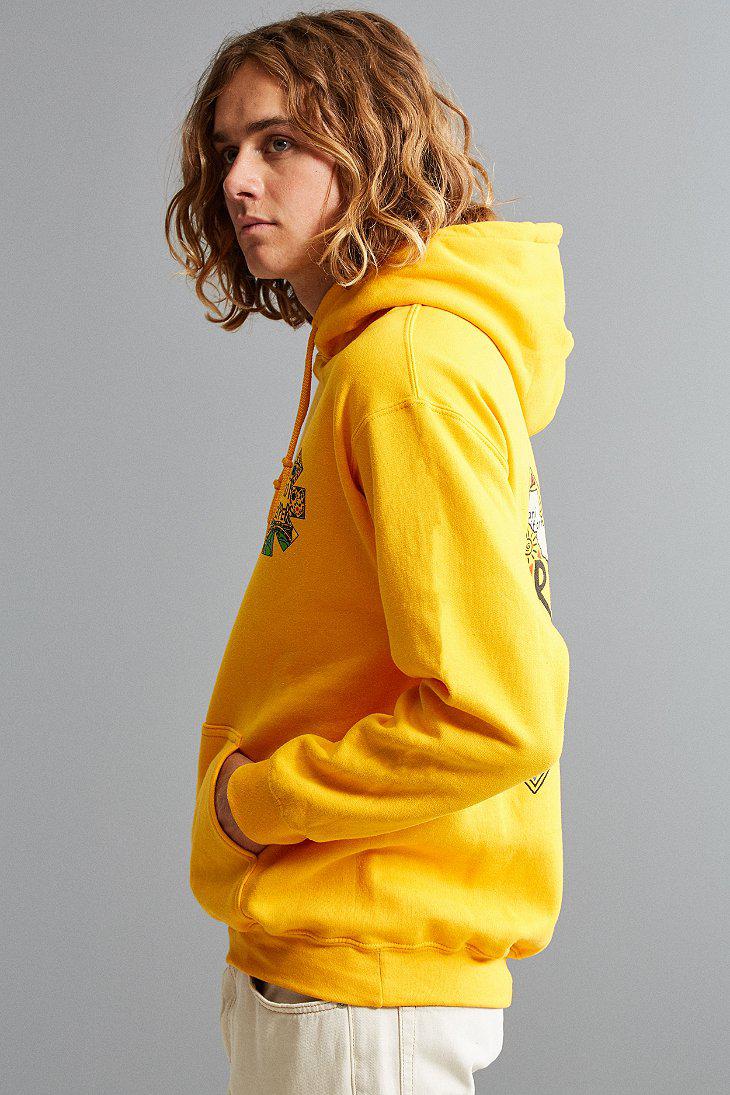 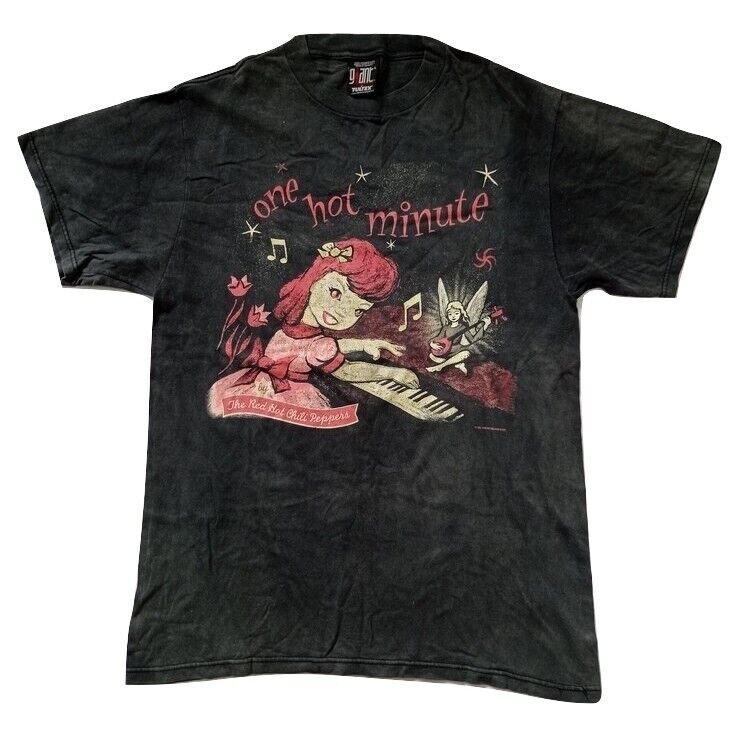 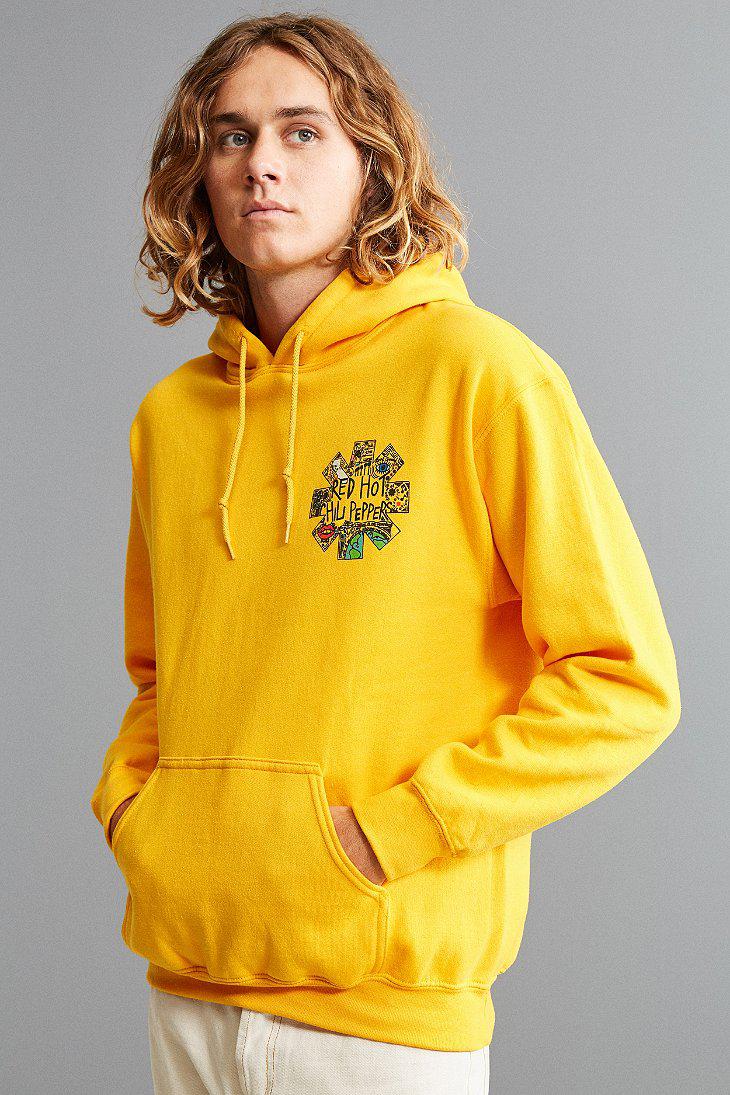