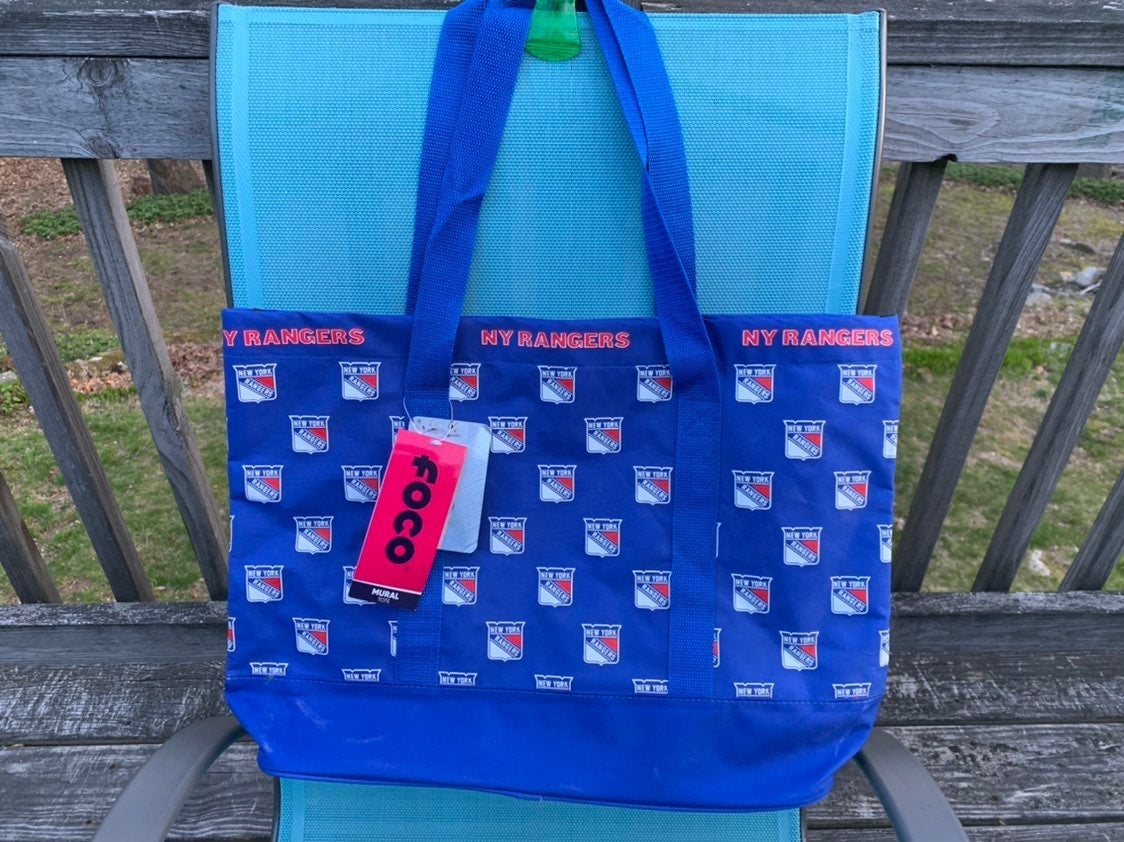 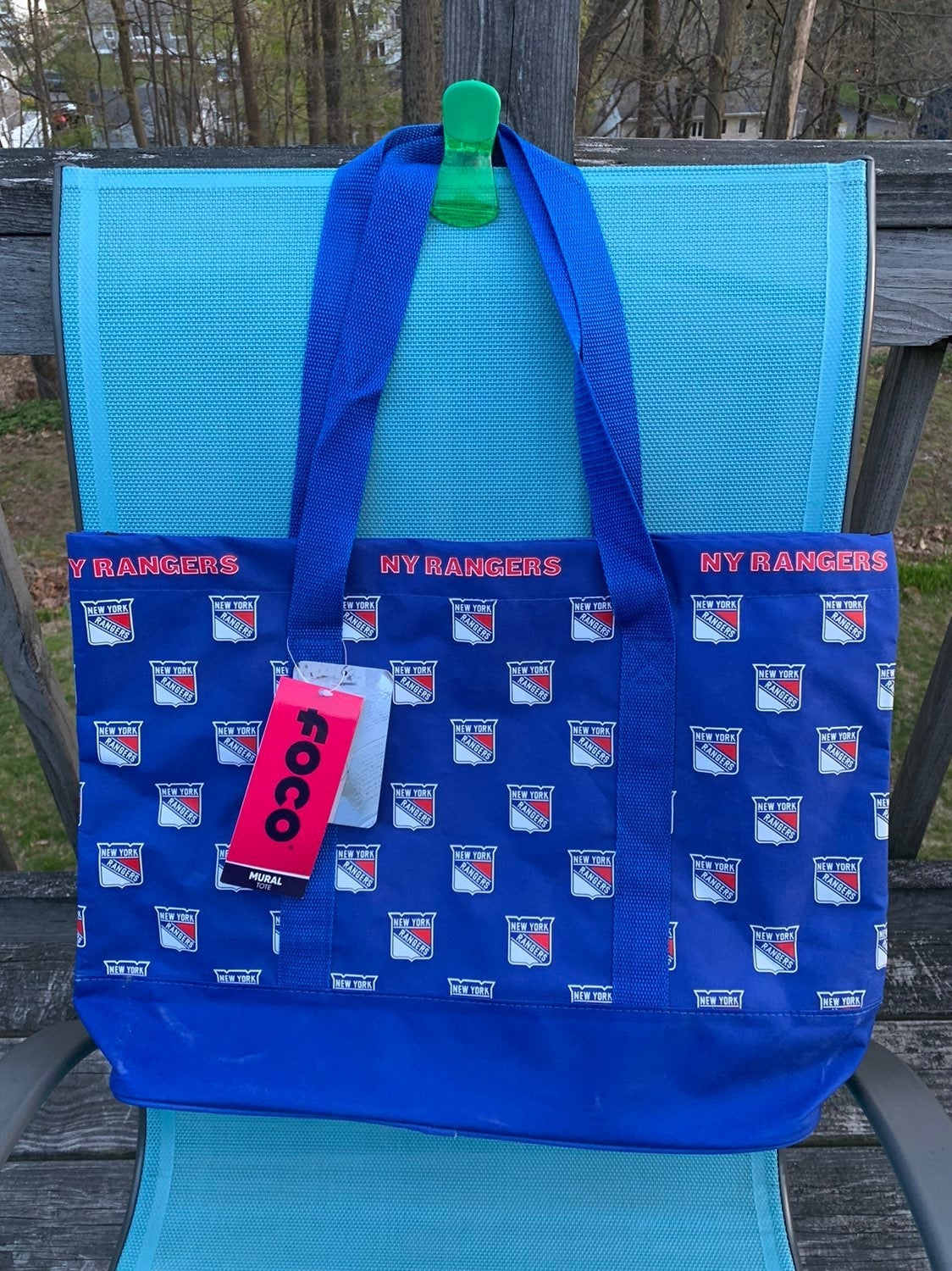 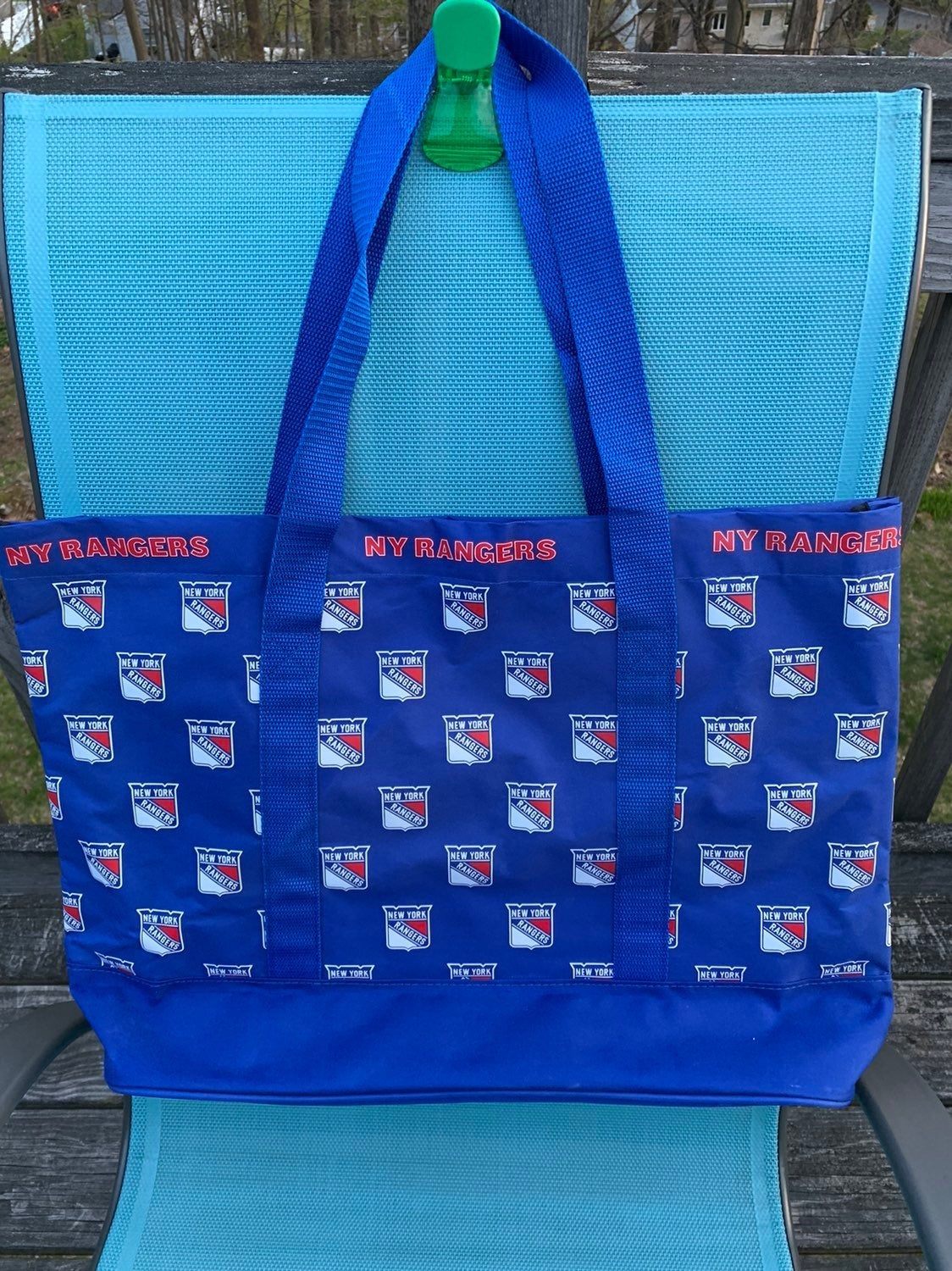 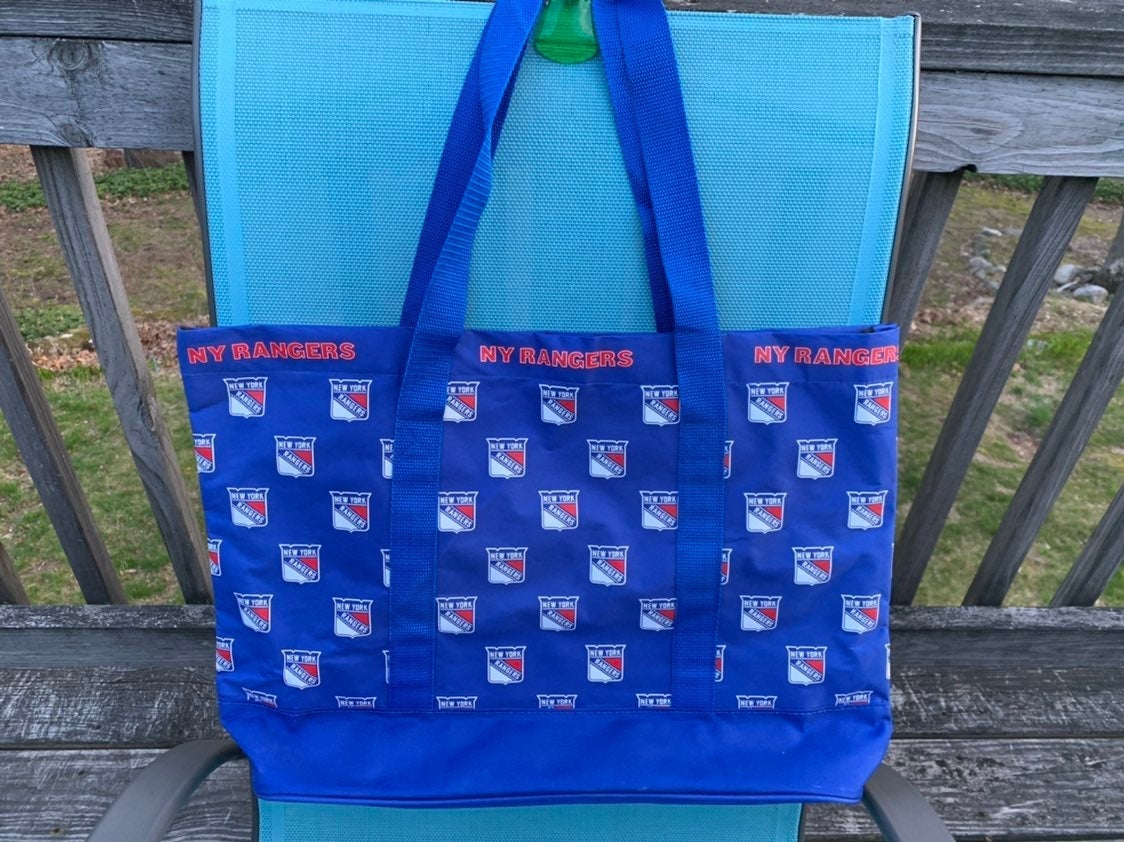 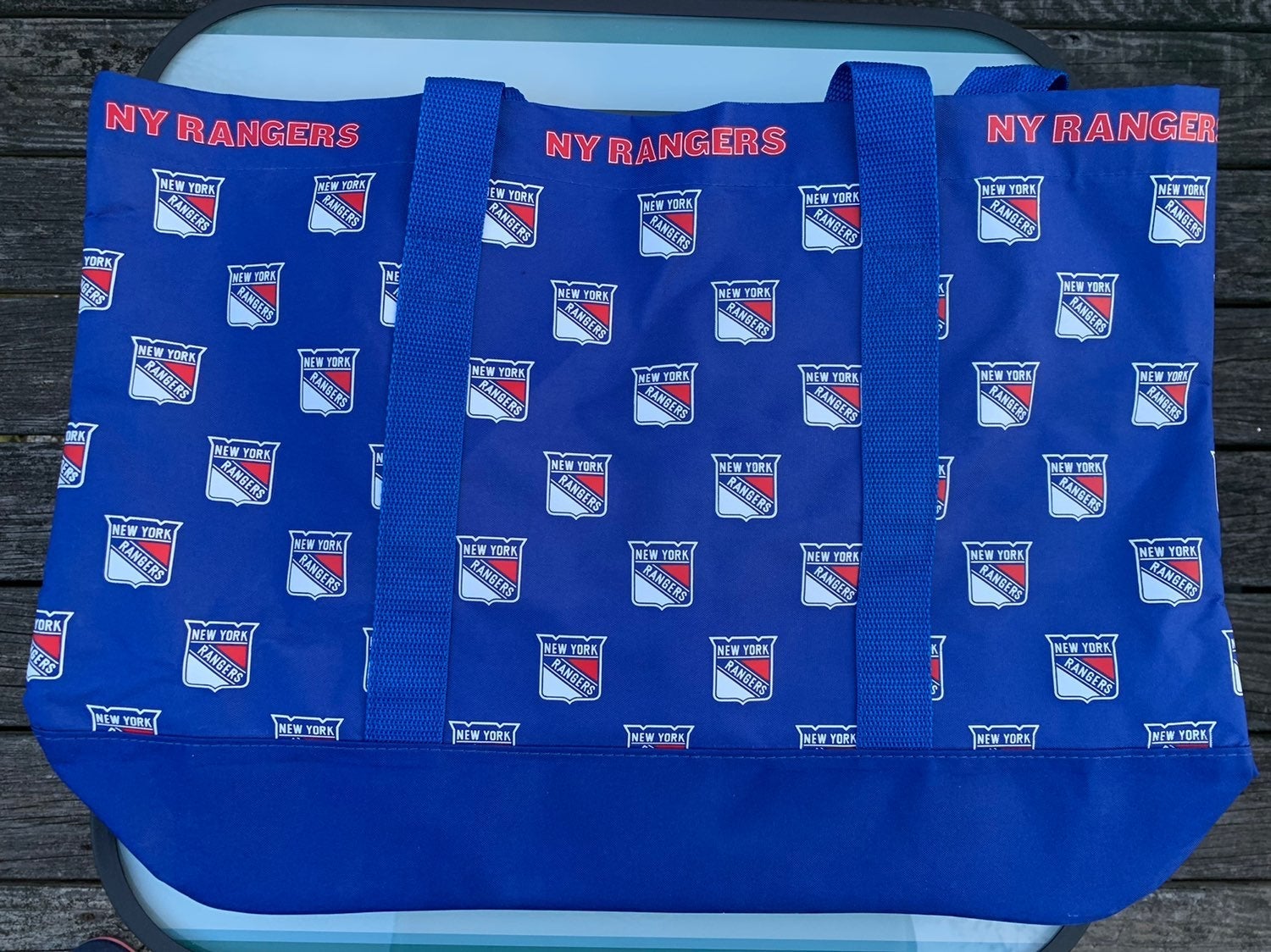 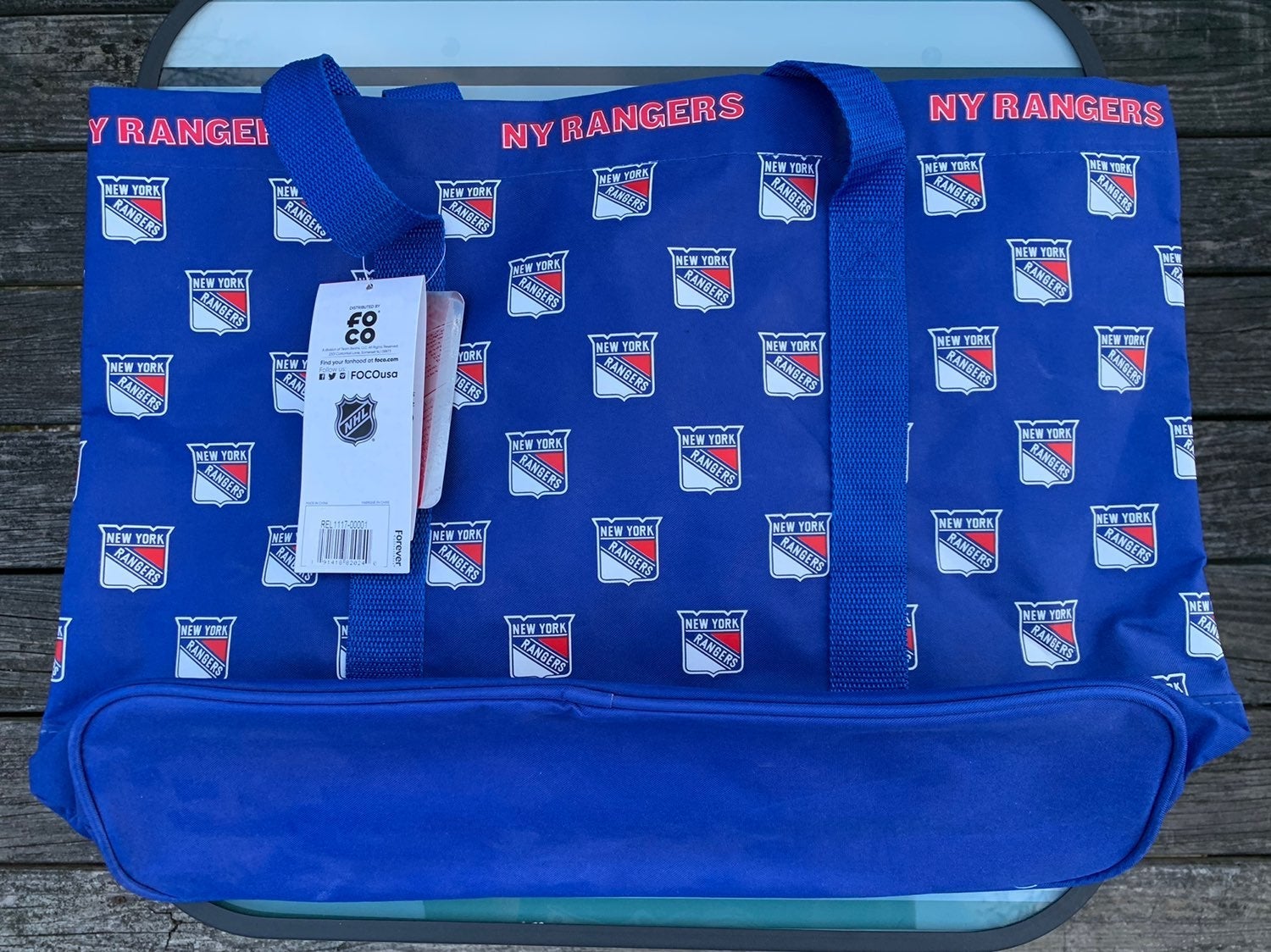 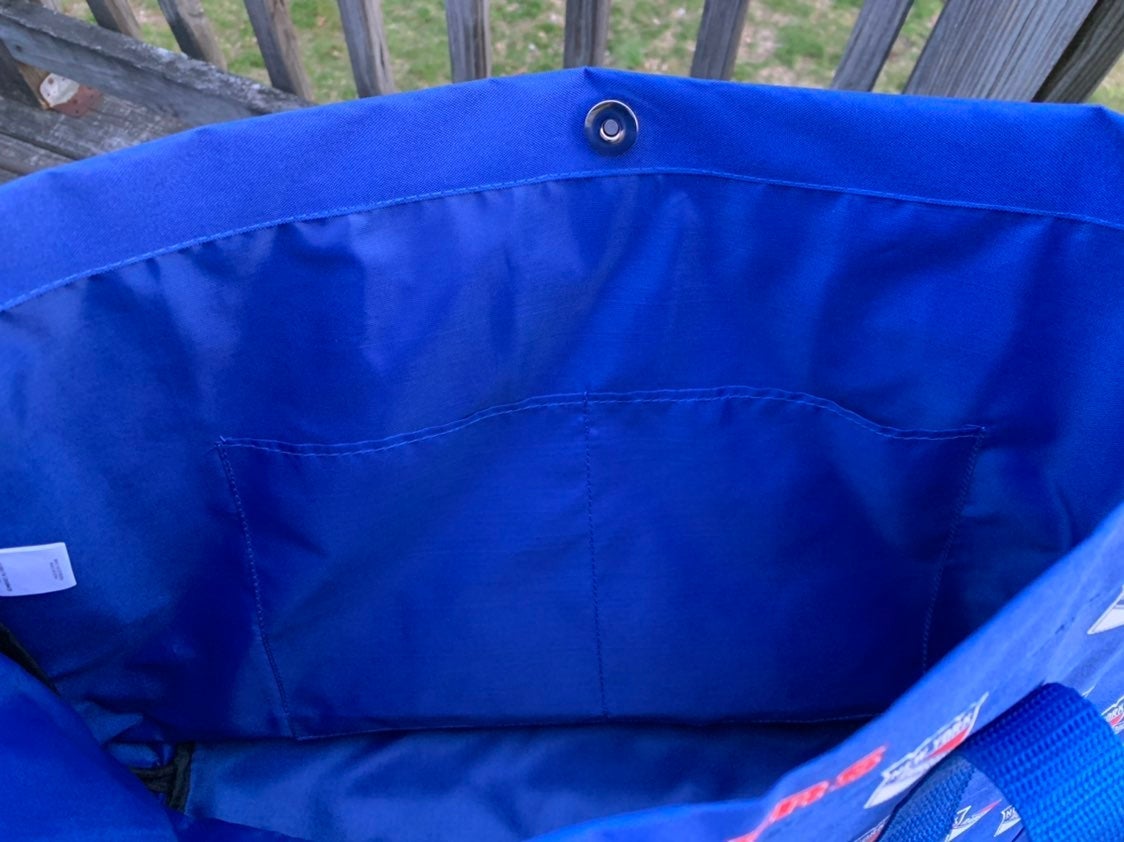 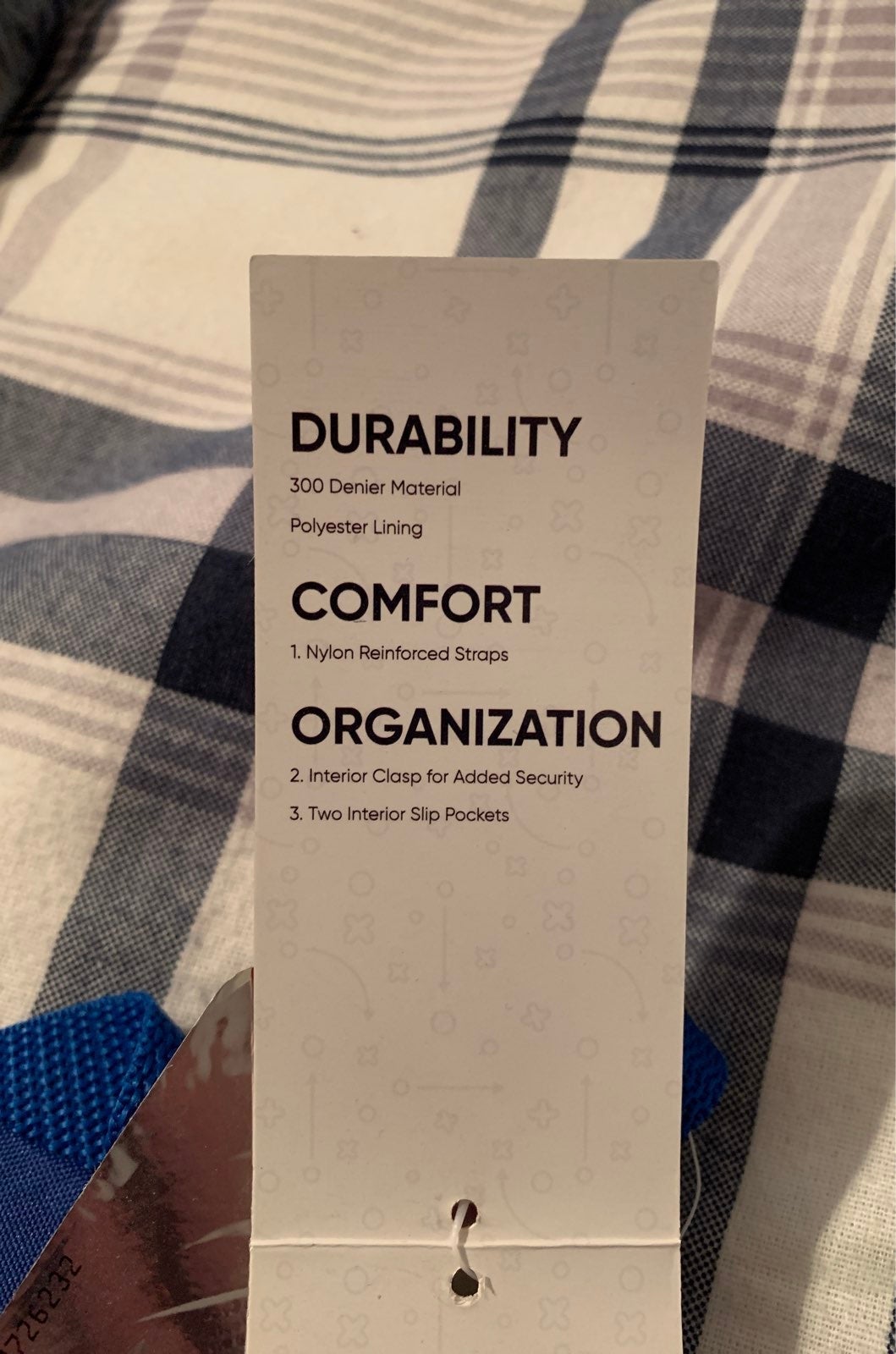 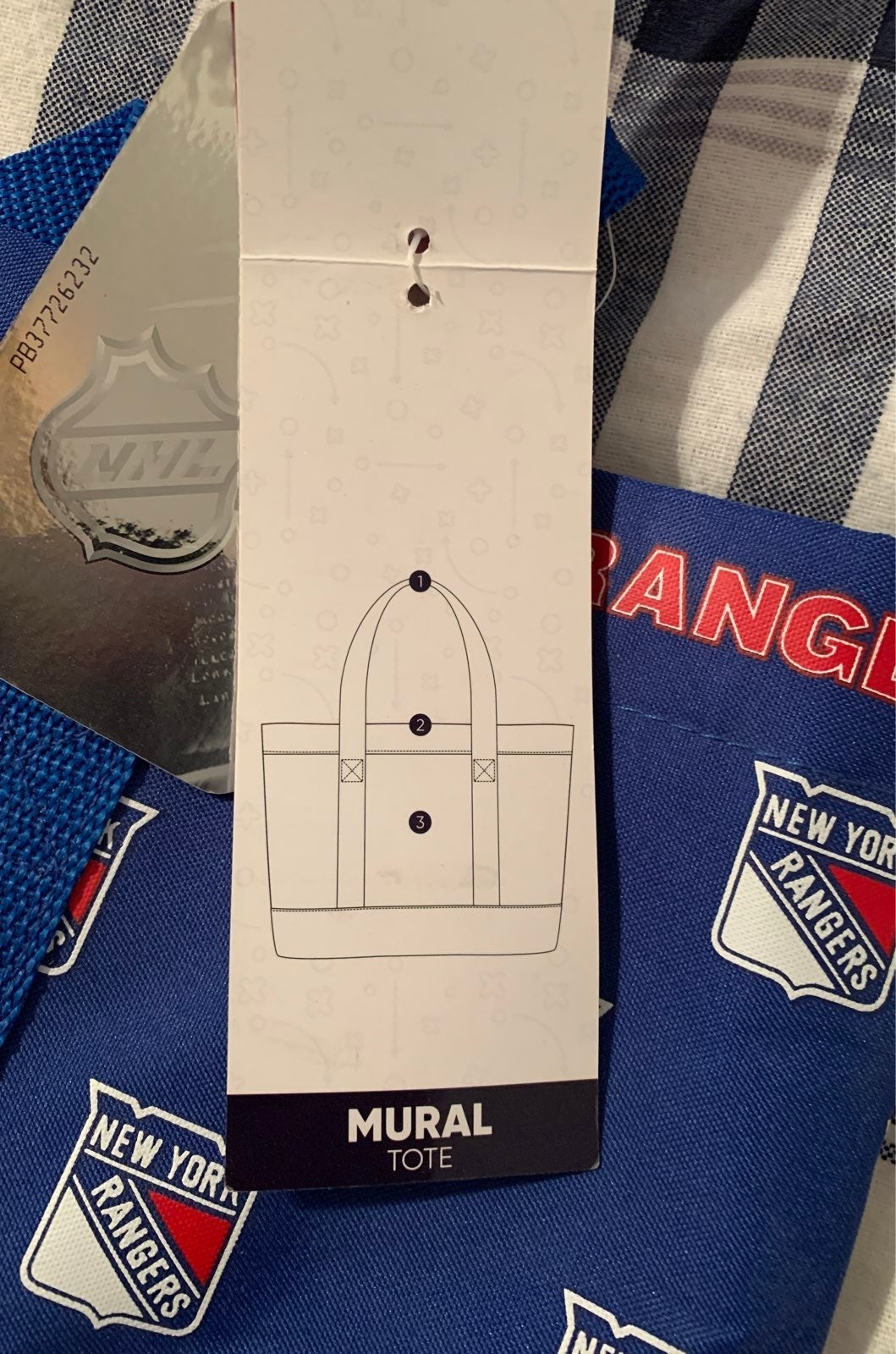 NY Rangers tote. New with tags still attached. About 13 inches from top to bottom and 19 inches across. 2 pockets inside and a magnetic closure. Smoke and pet free home. 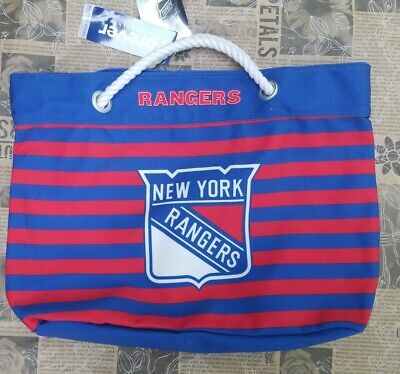 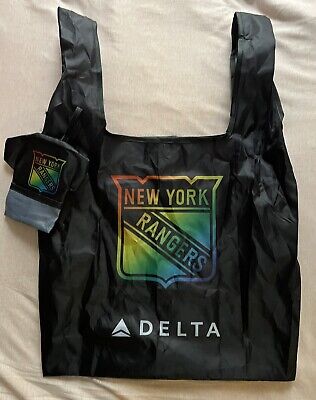 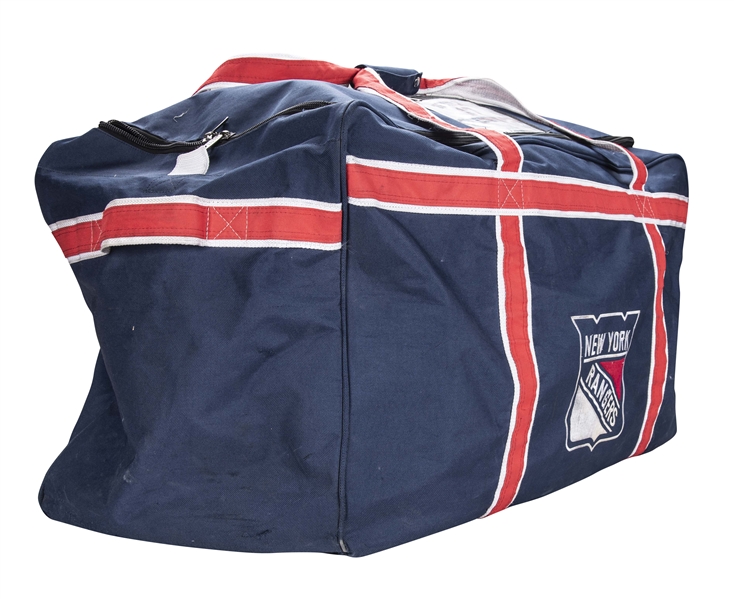 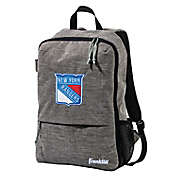 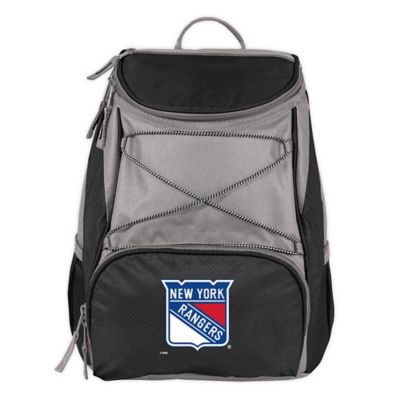 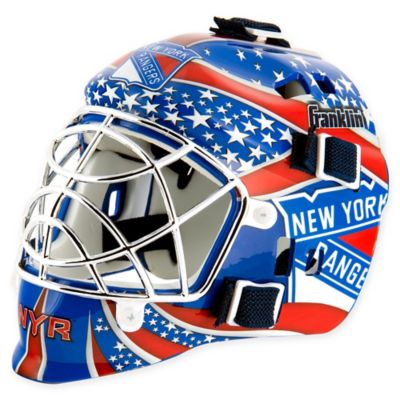 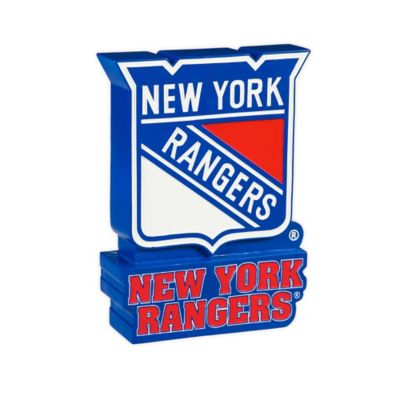 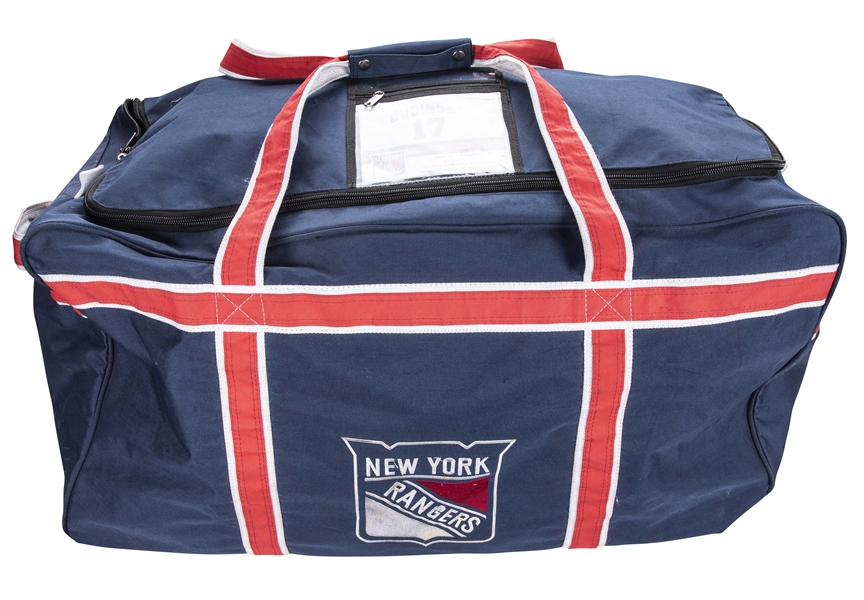