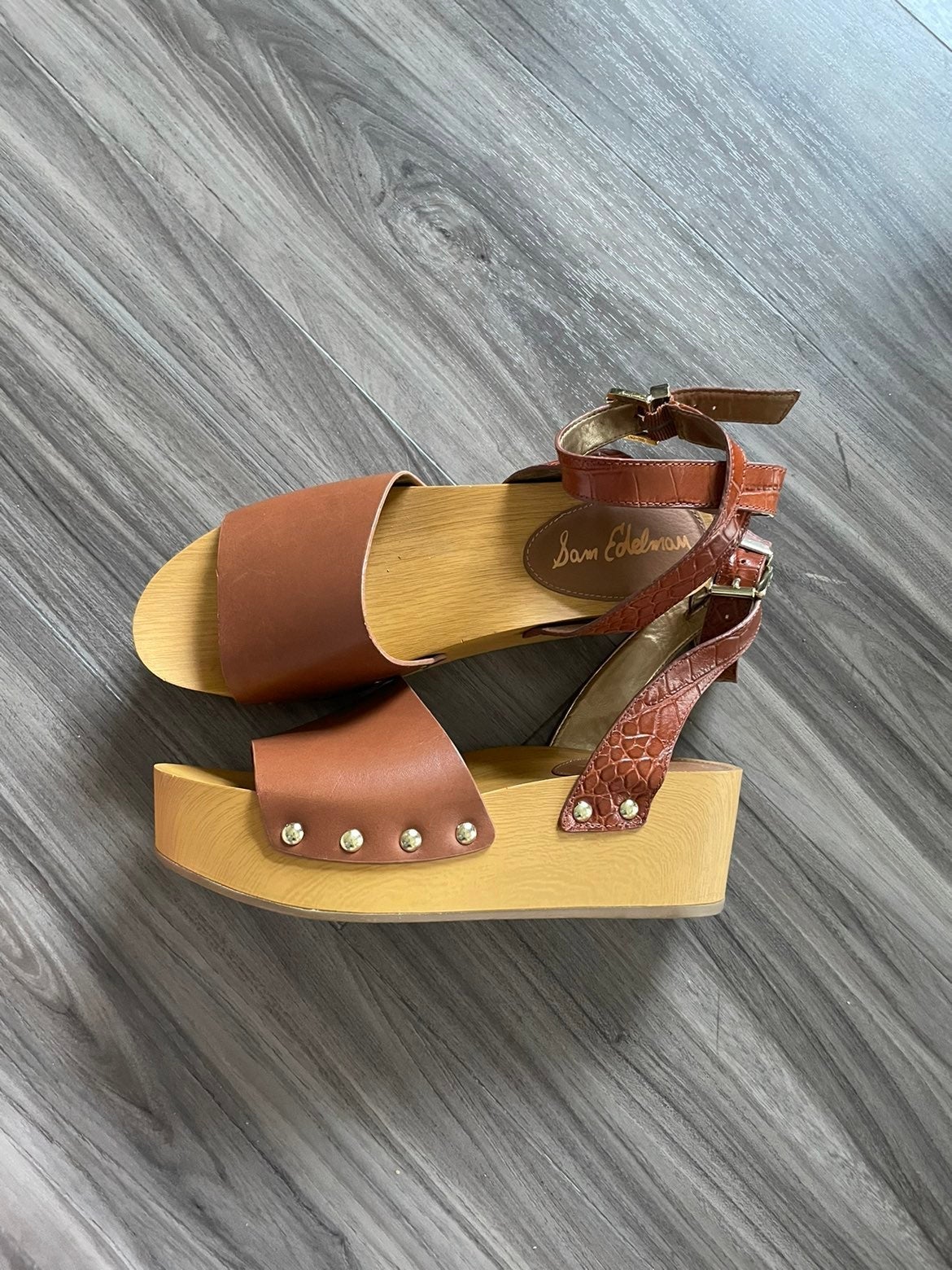 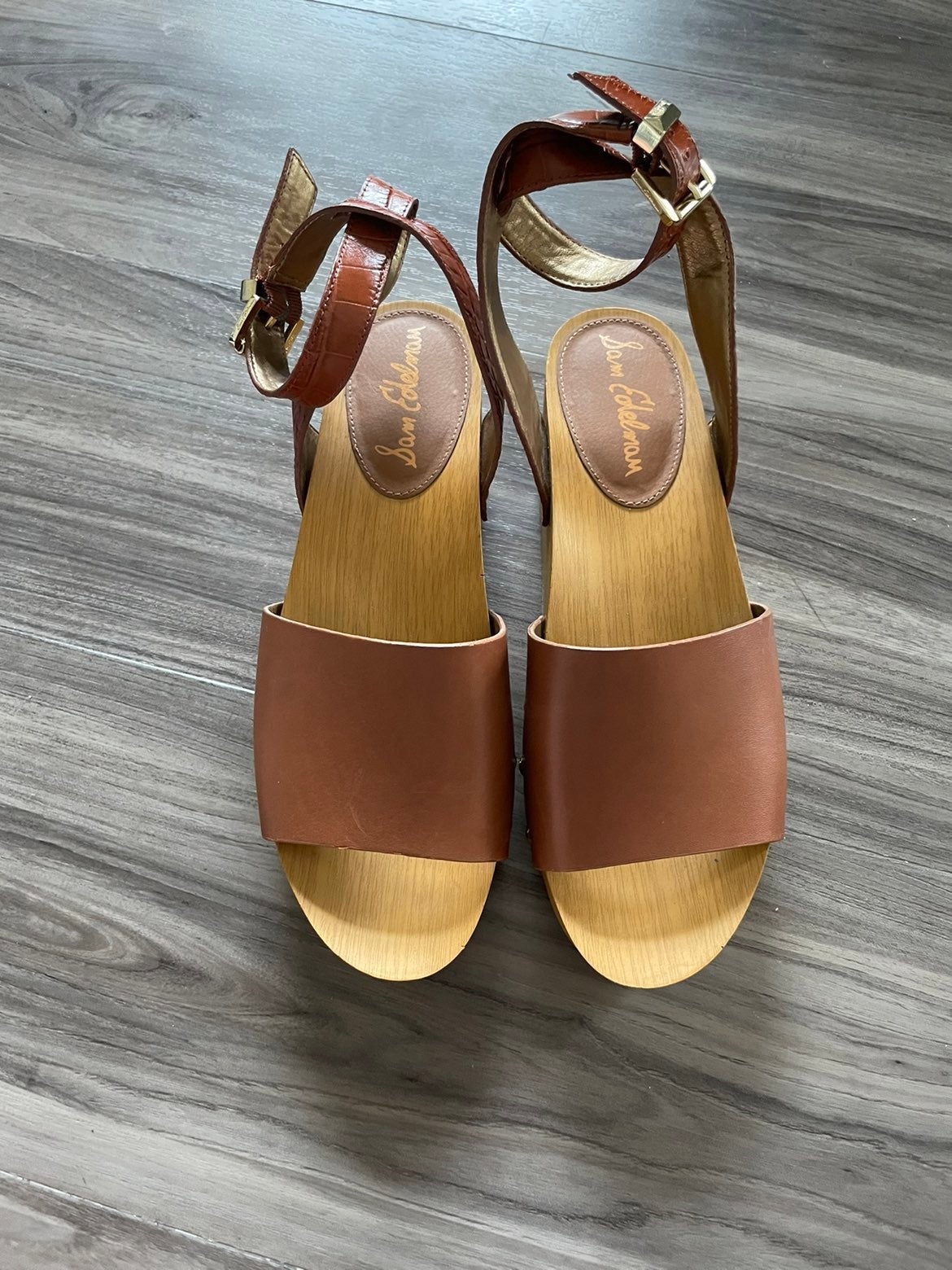 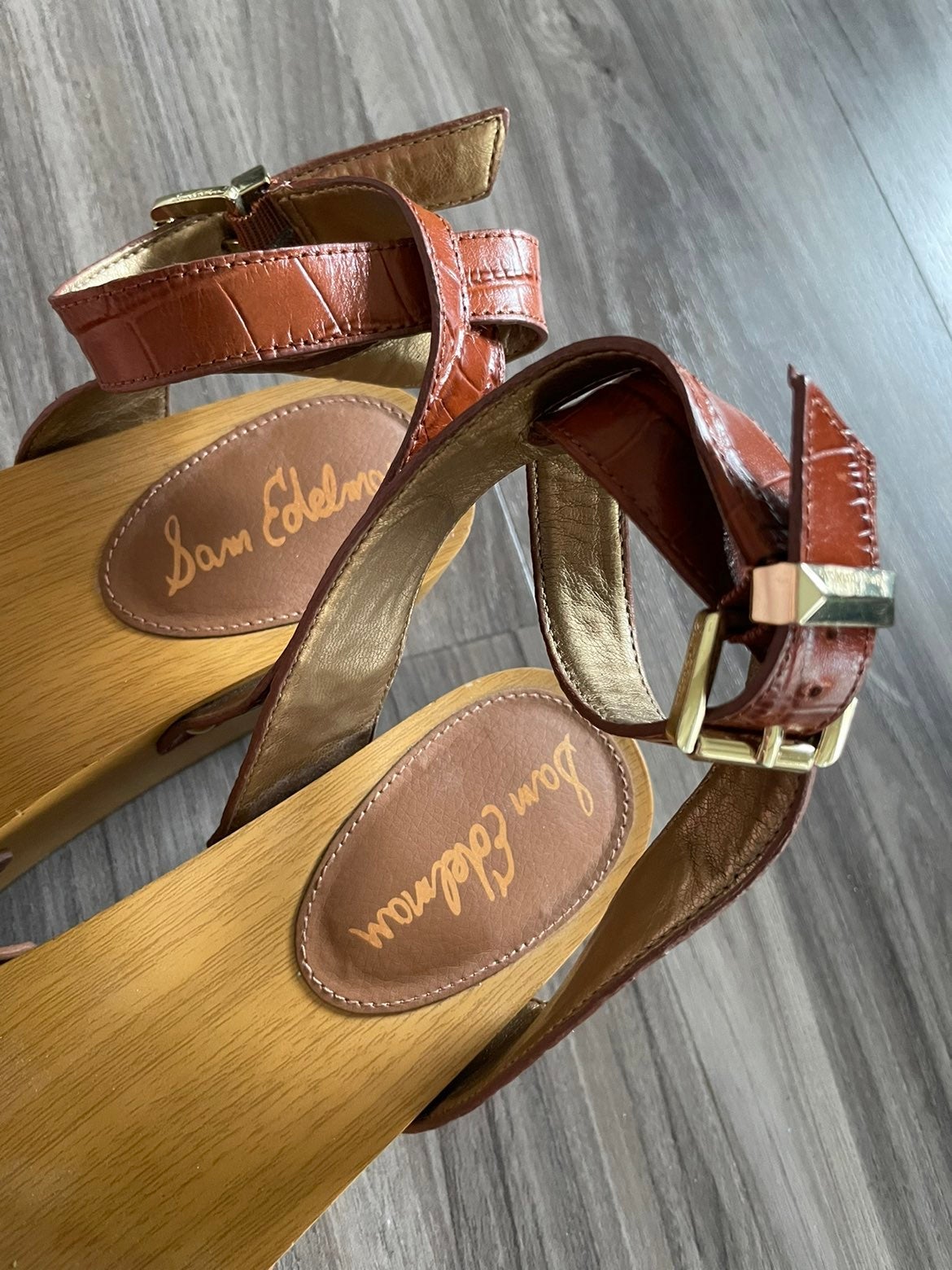 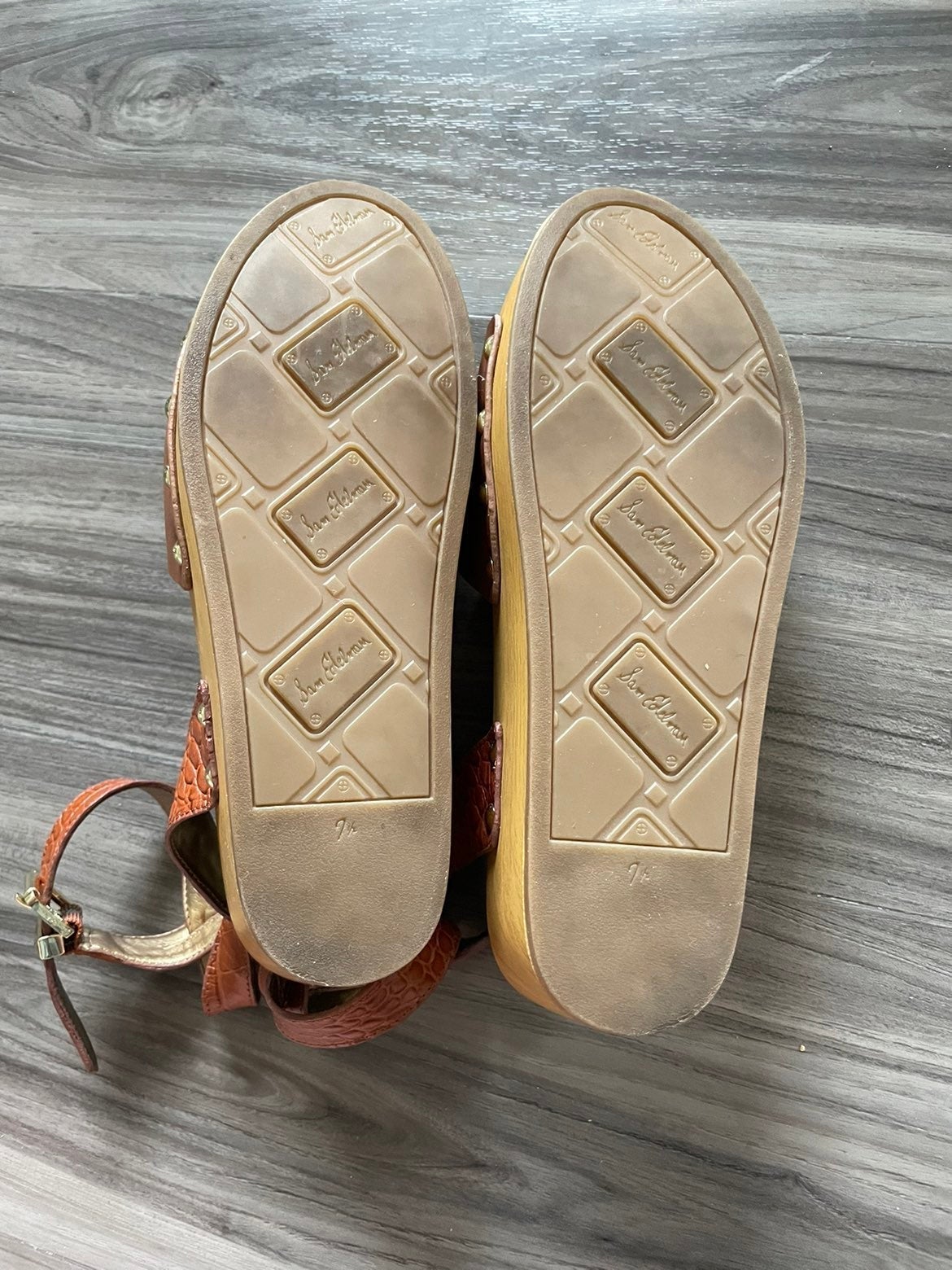 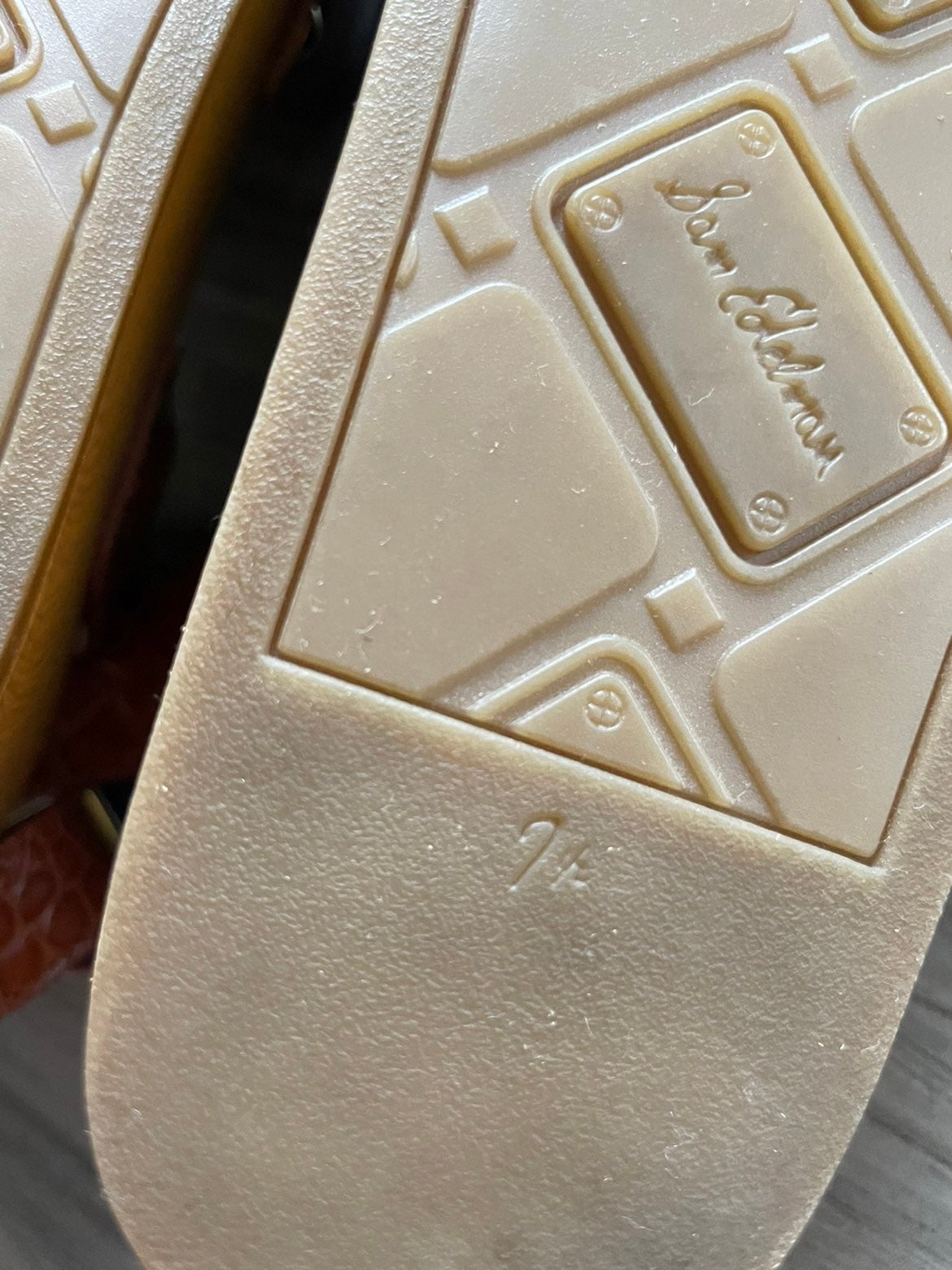 Worn around the house they’re too small for me, never been worn outside ! 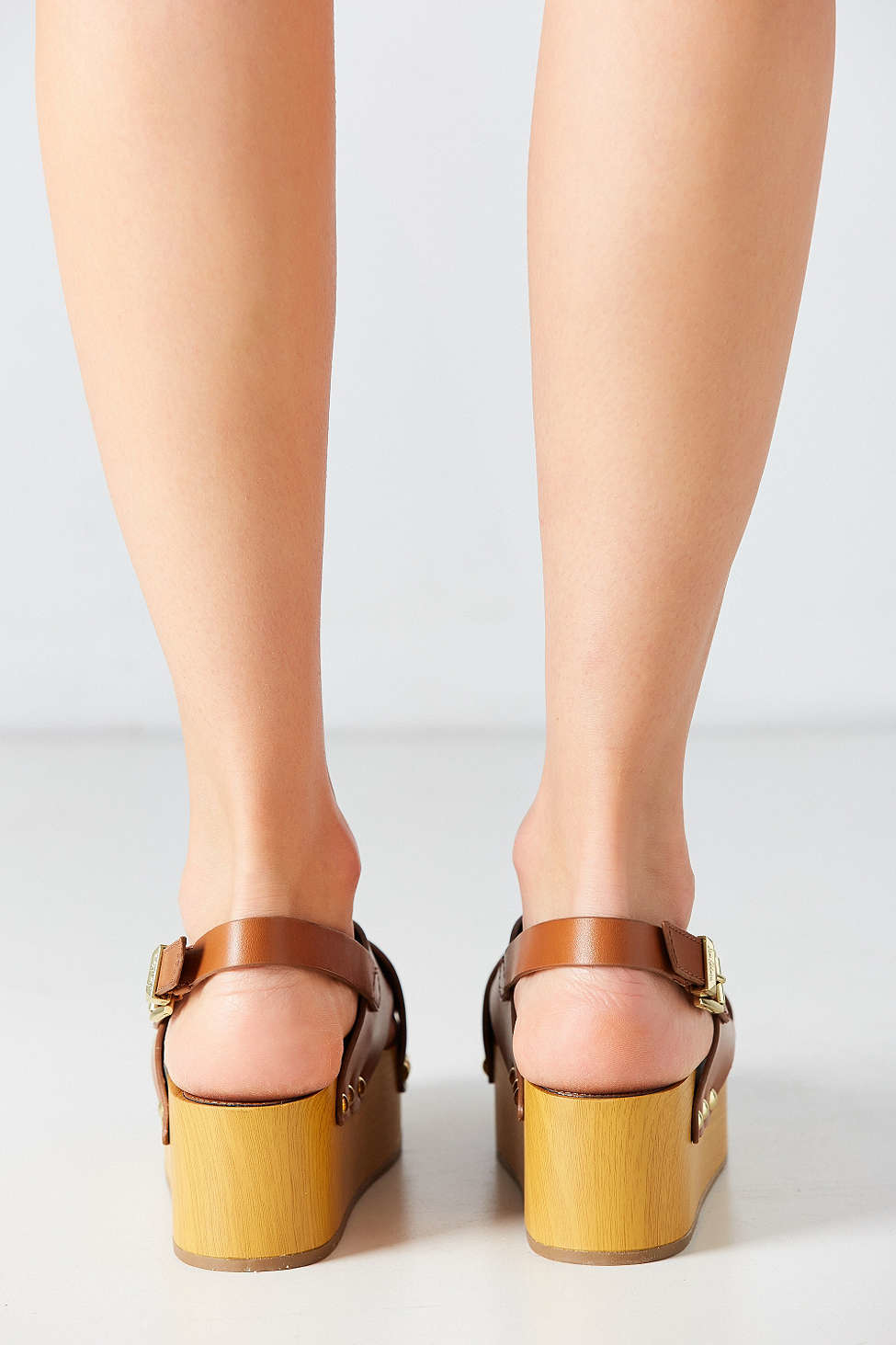 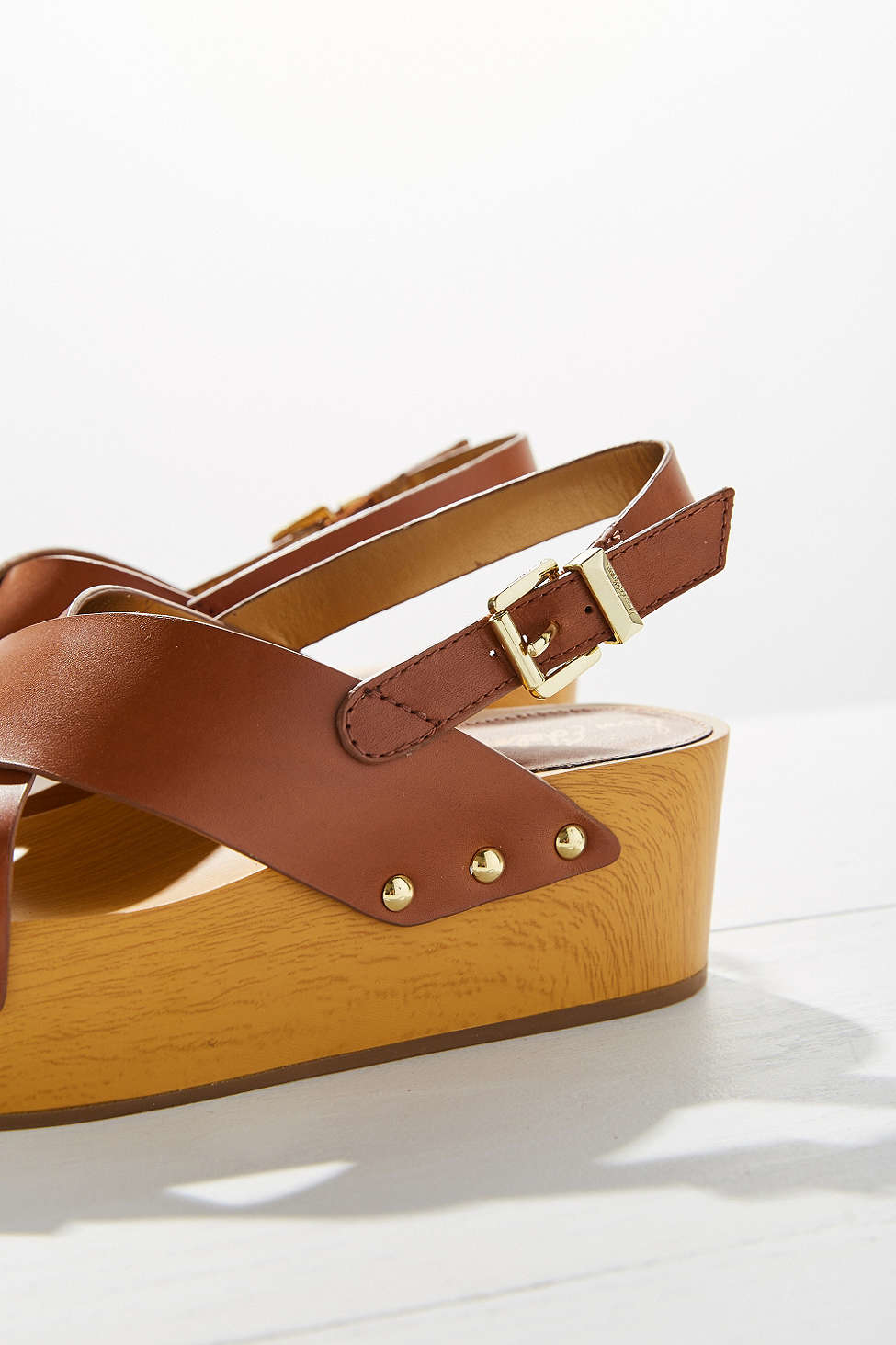 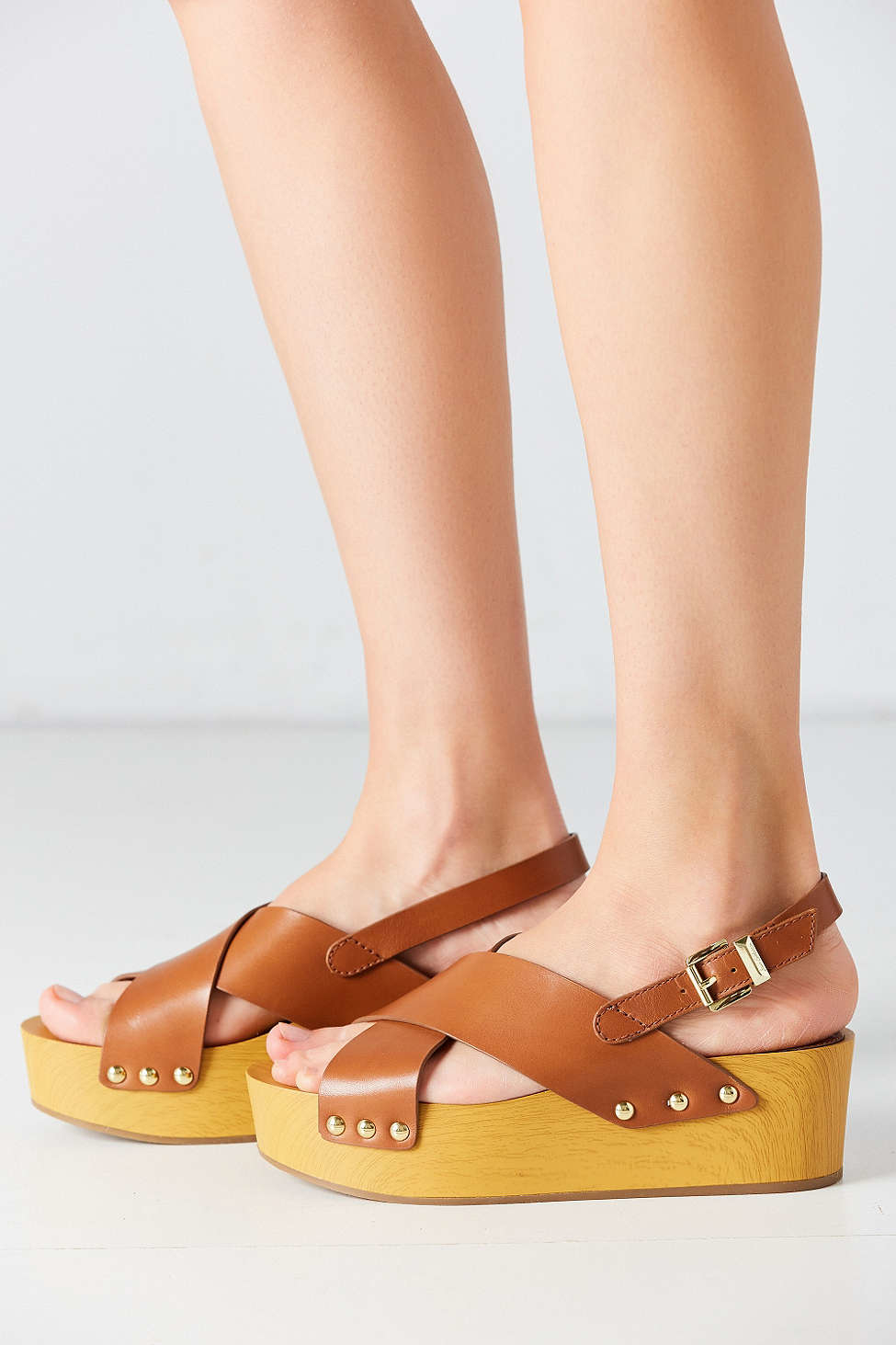 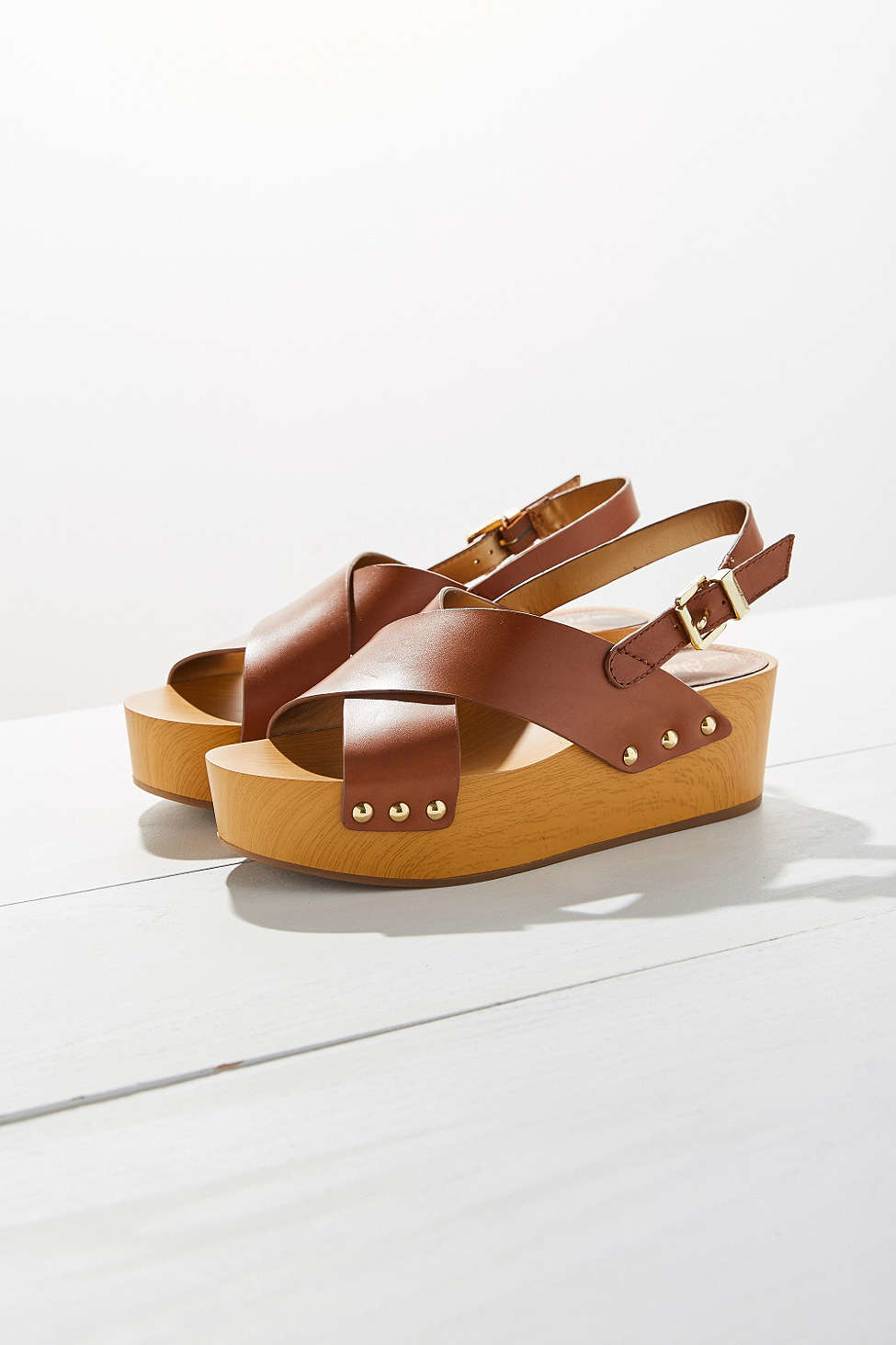 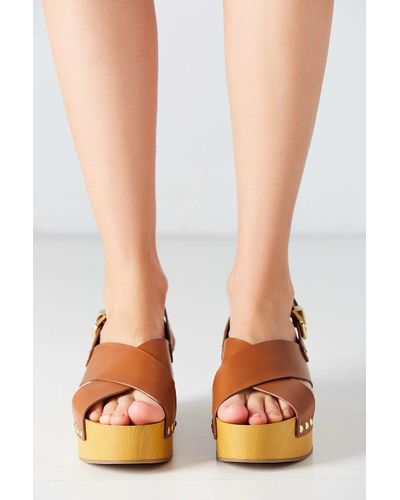 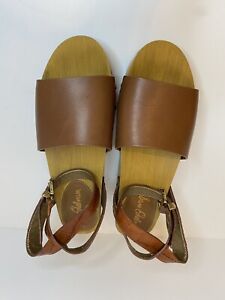 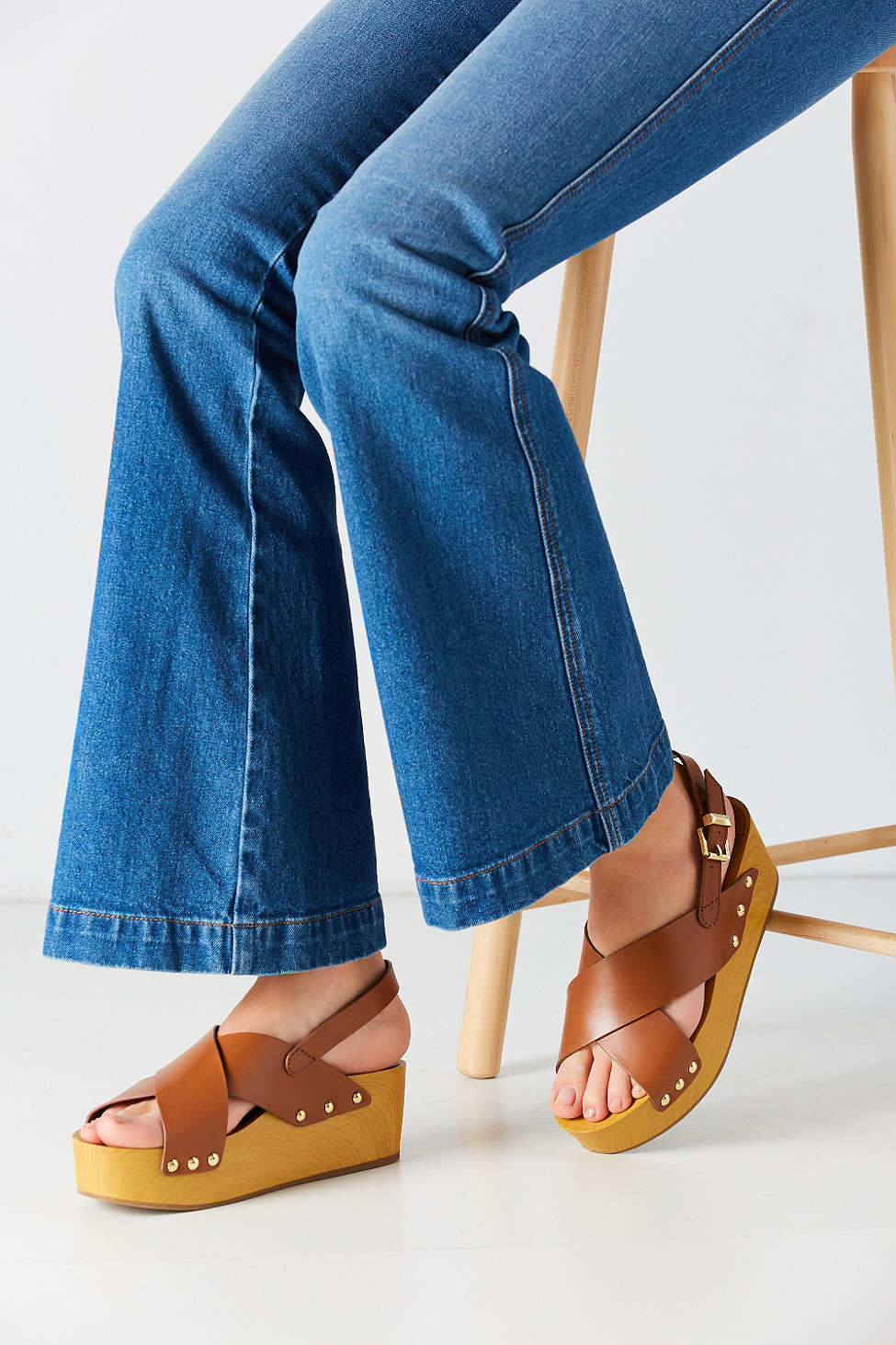 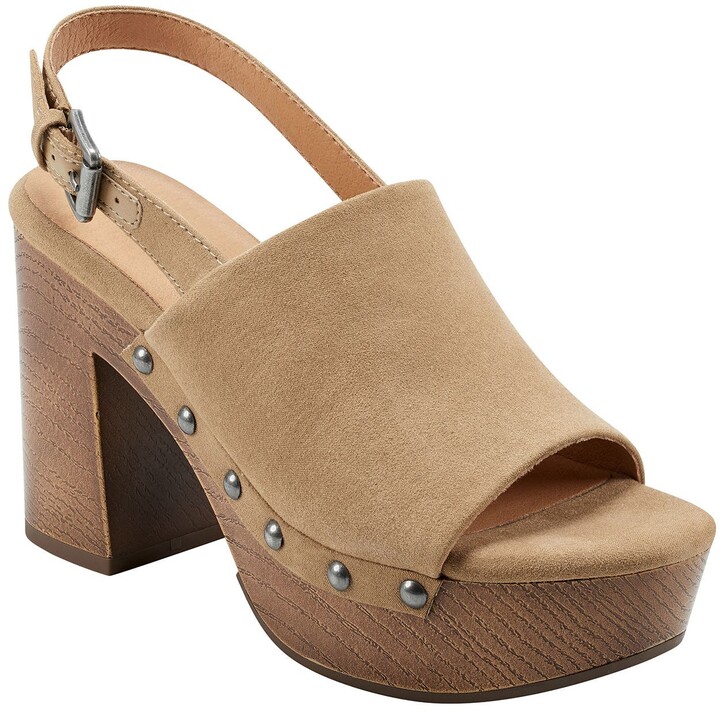 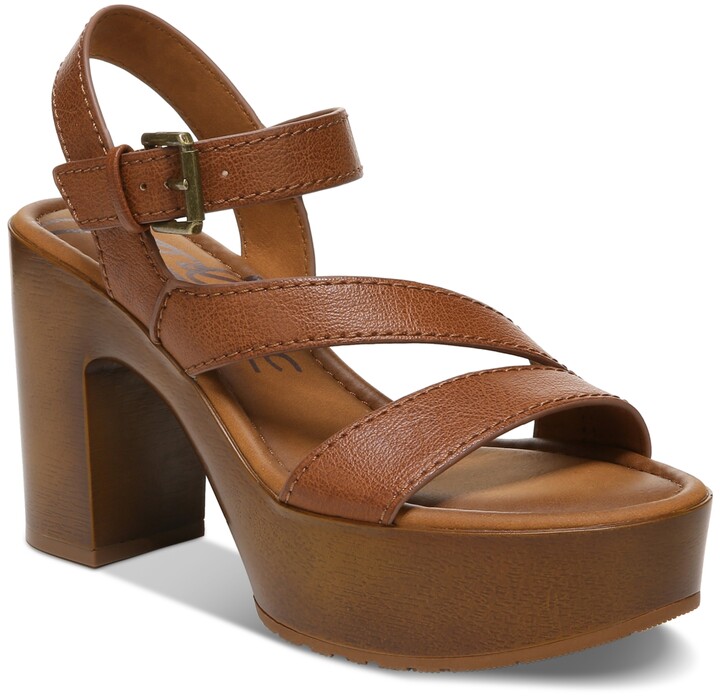 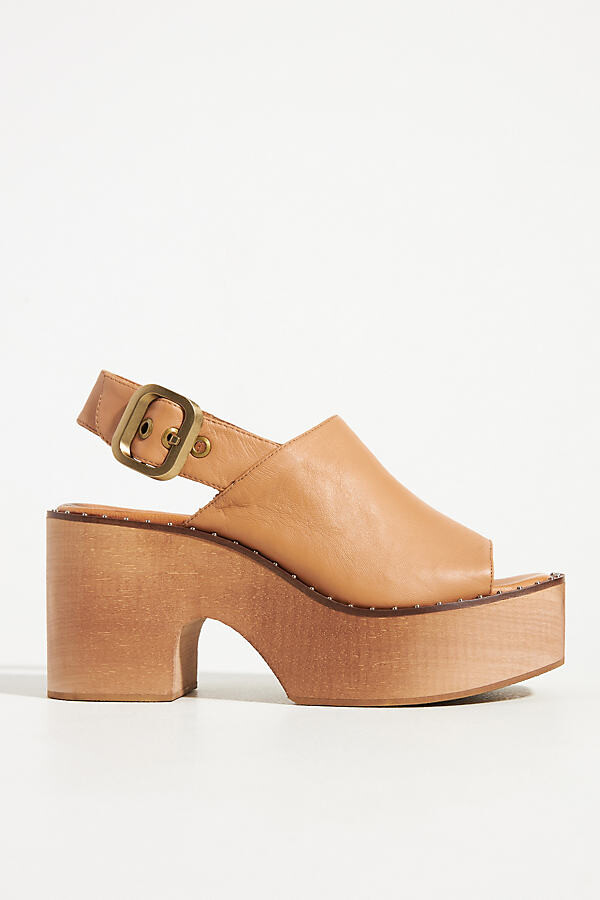 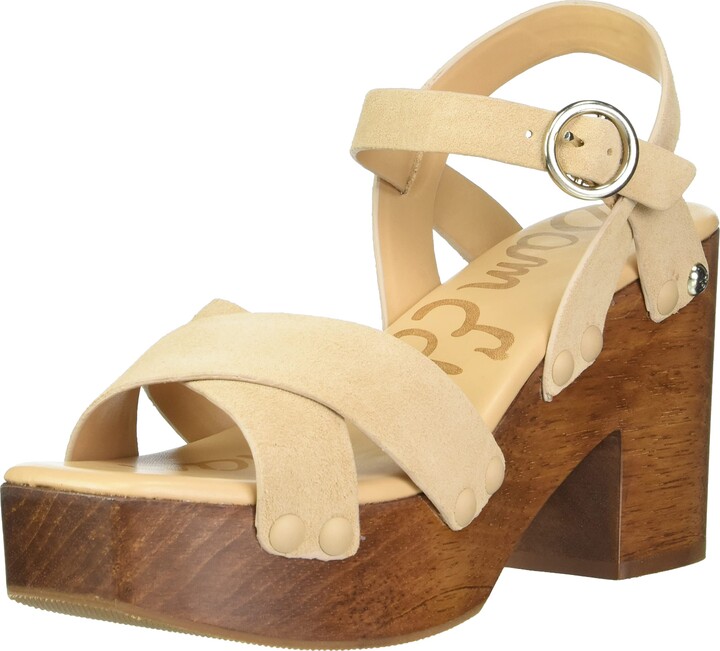 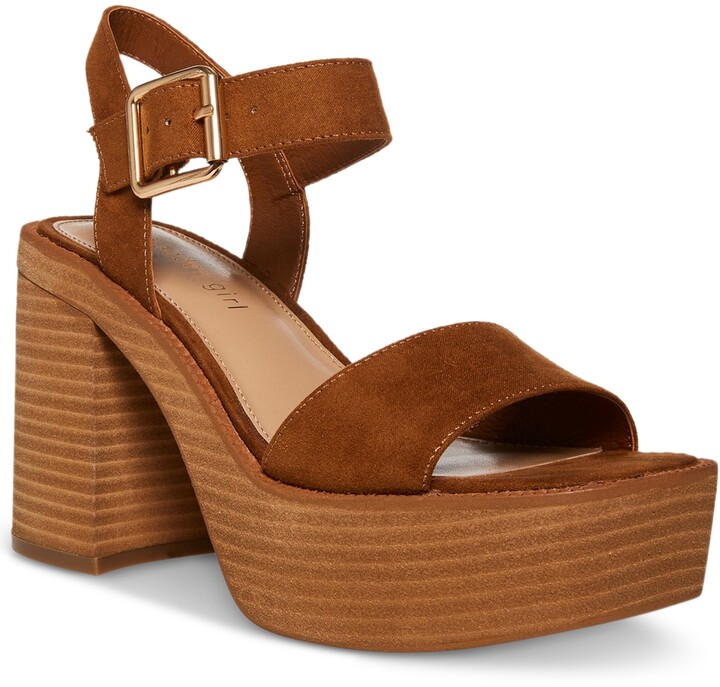 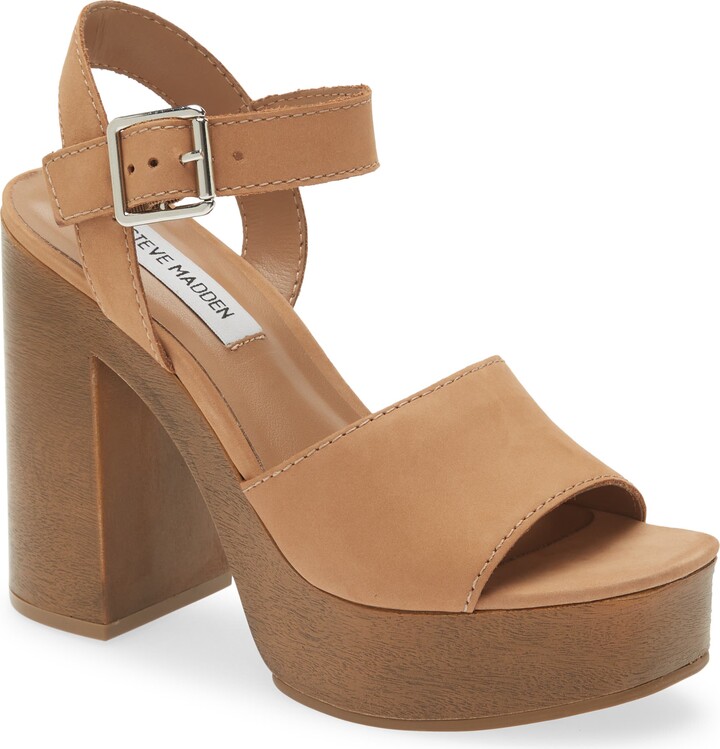