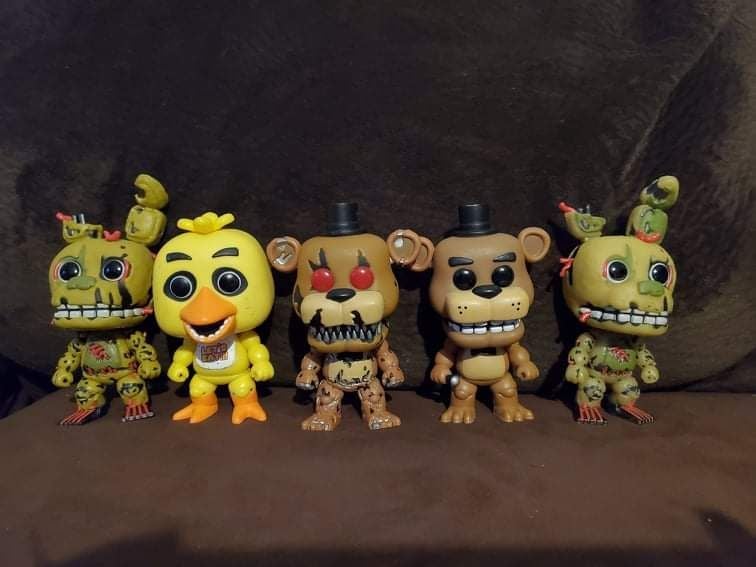 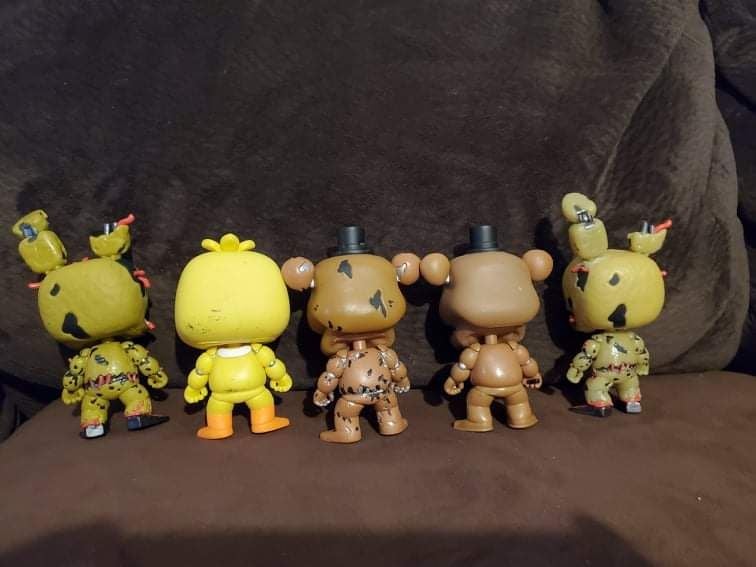 
Each figure comes as shown. They are in good used condition. There's no damage to them, but, as always with these Funko products, there may be areas of imperfect painting, etc. as manufactured by Funko.
These are all out of production and no longer sold in retail stores.

Ships by the next day 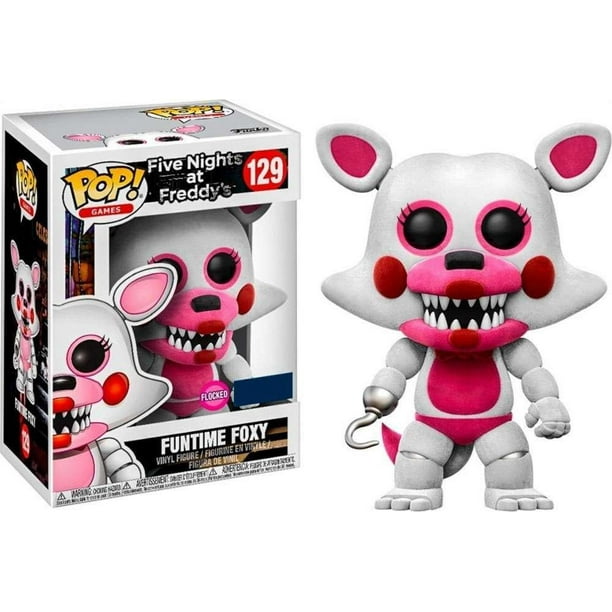 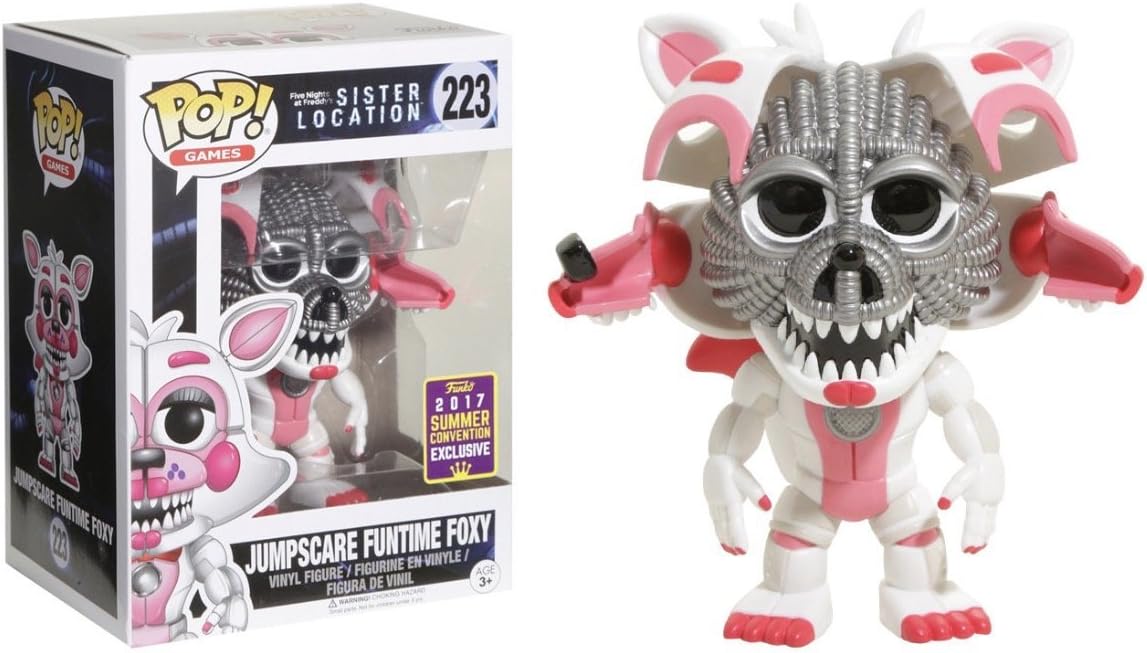 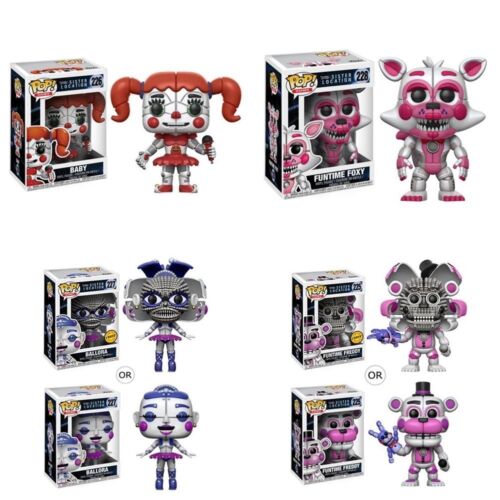 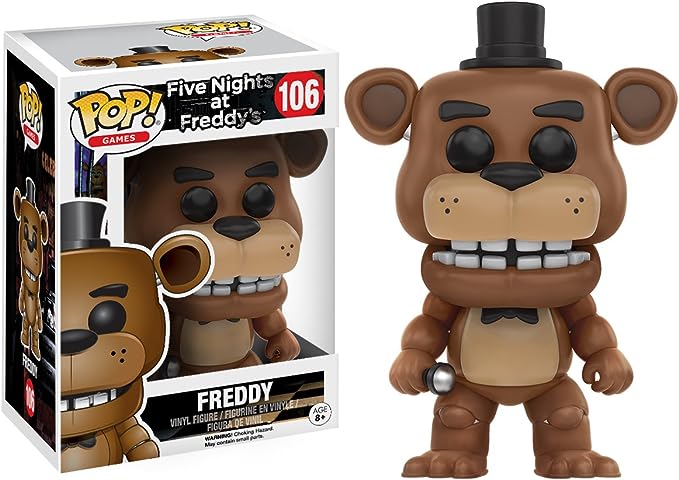 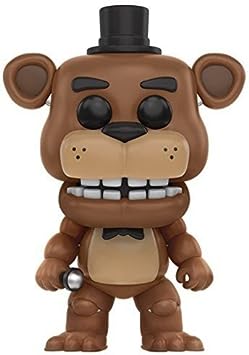 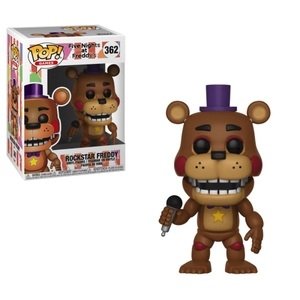 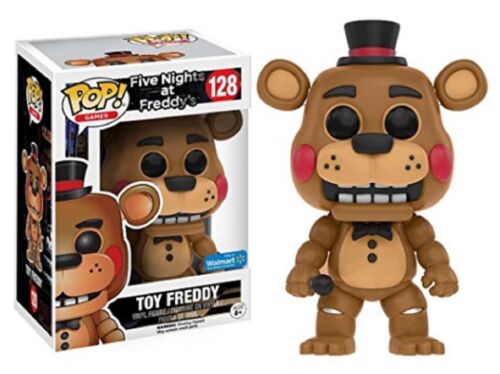 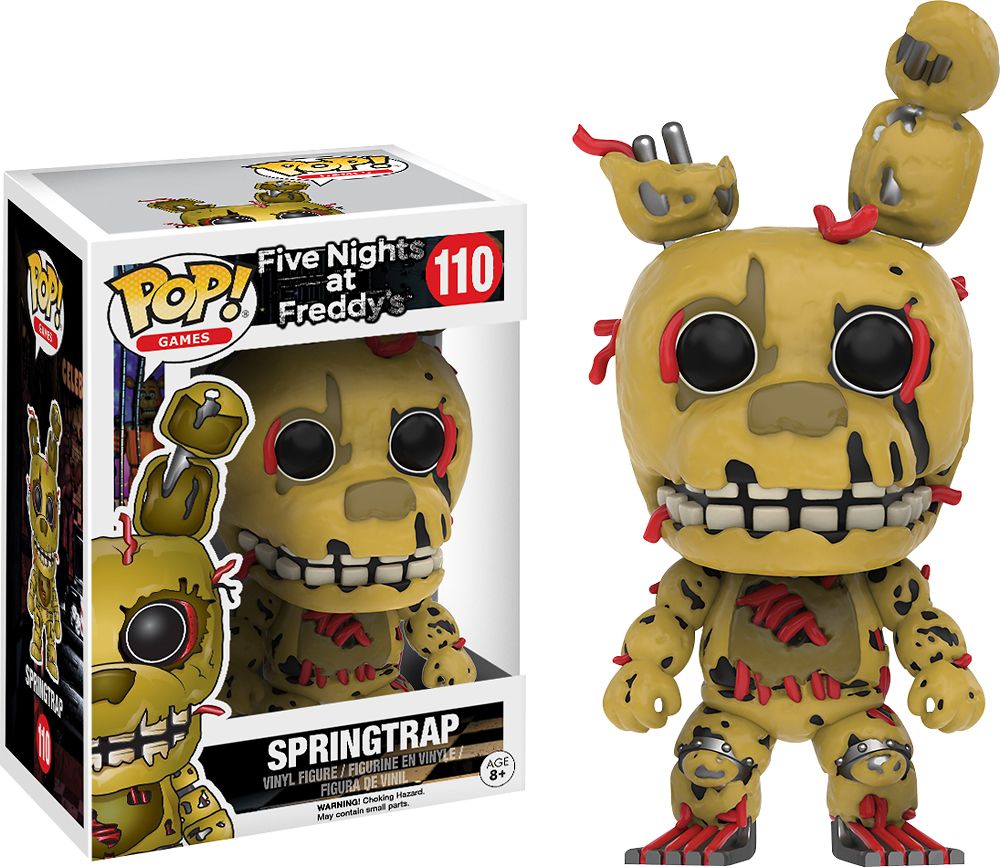 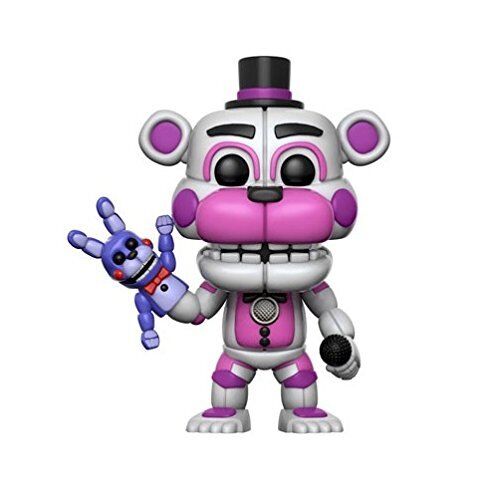 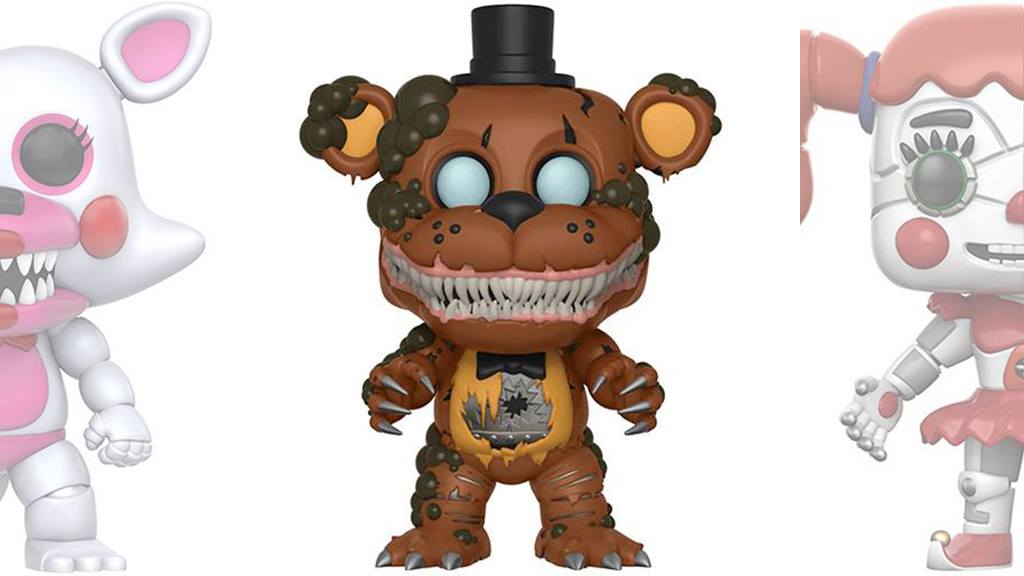 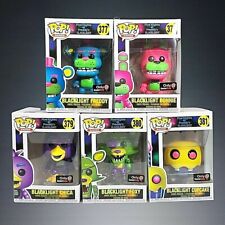 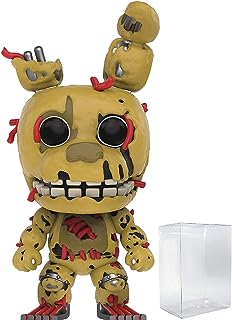 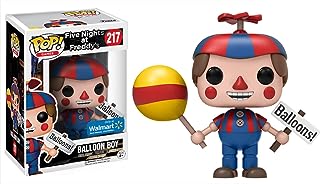