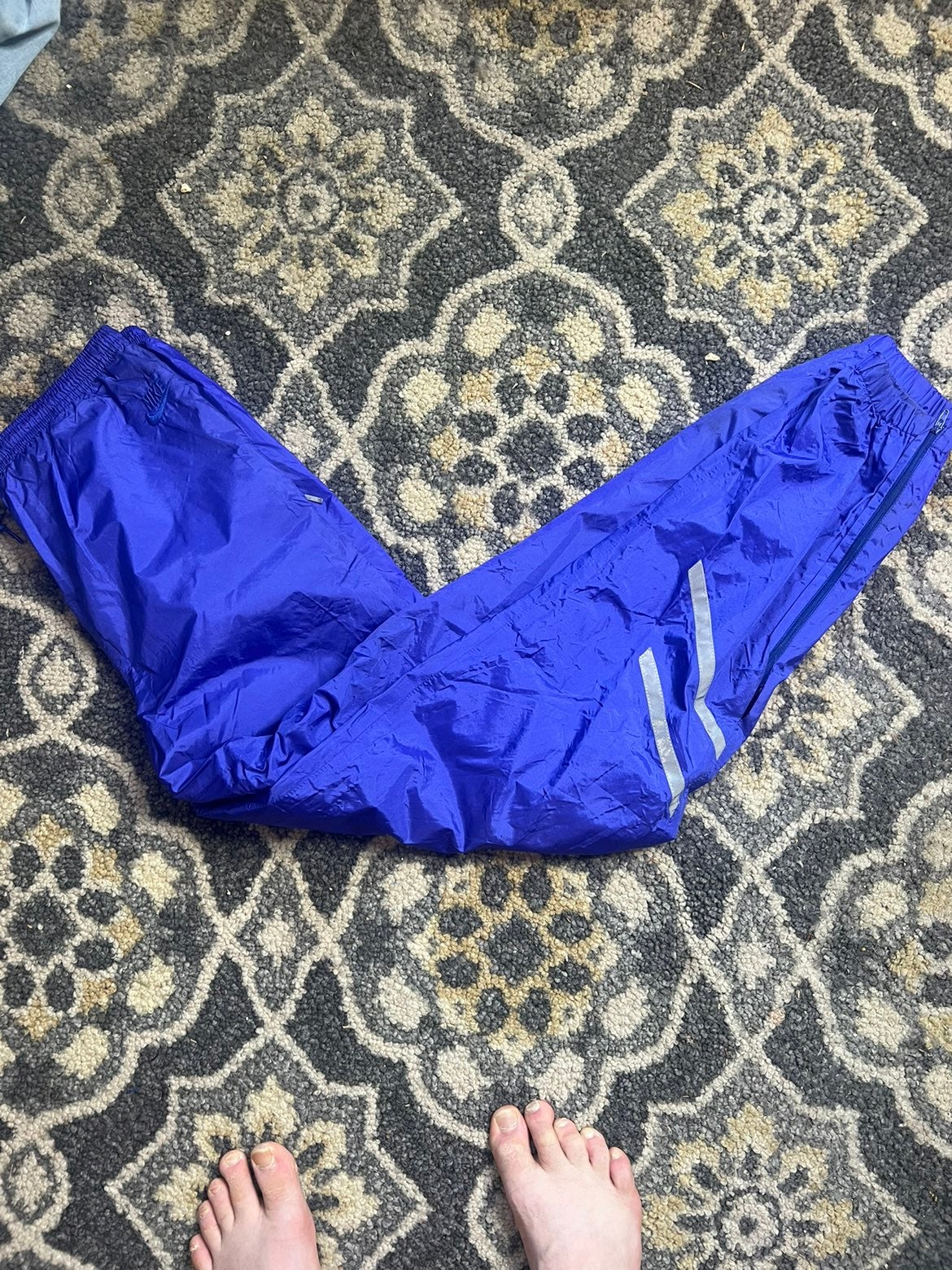 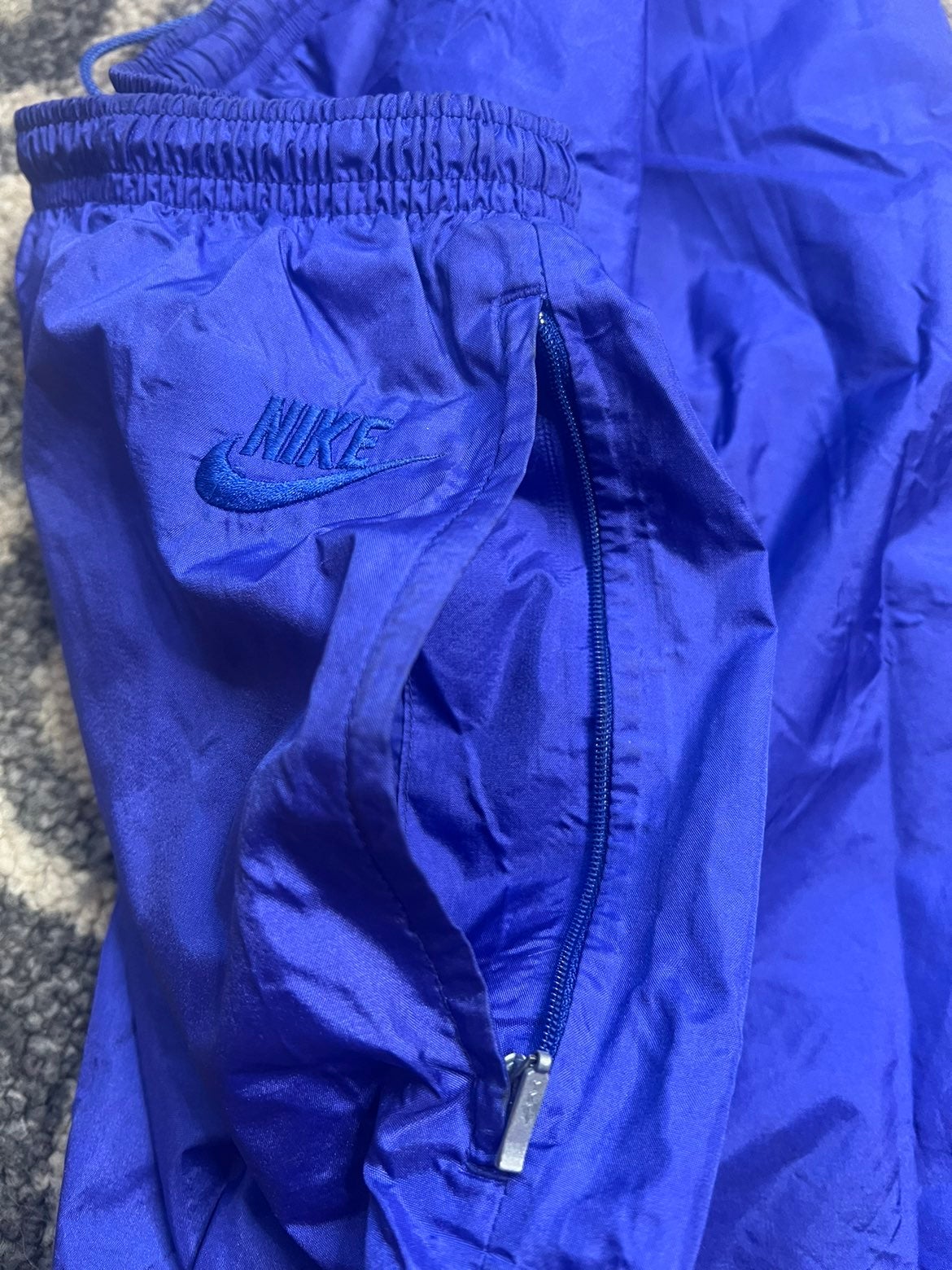 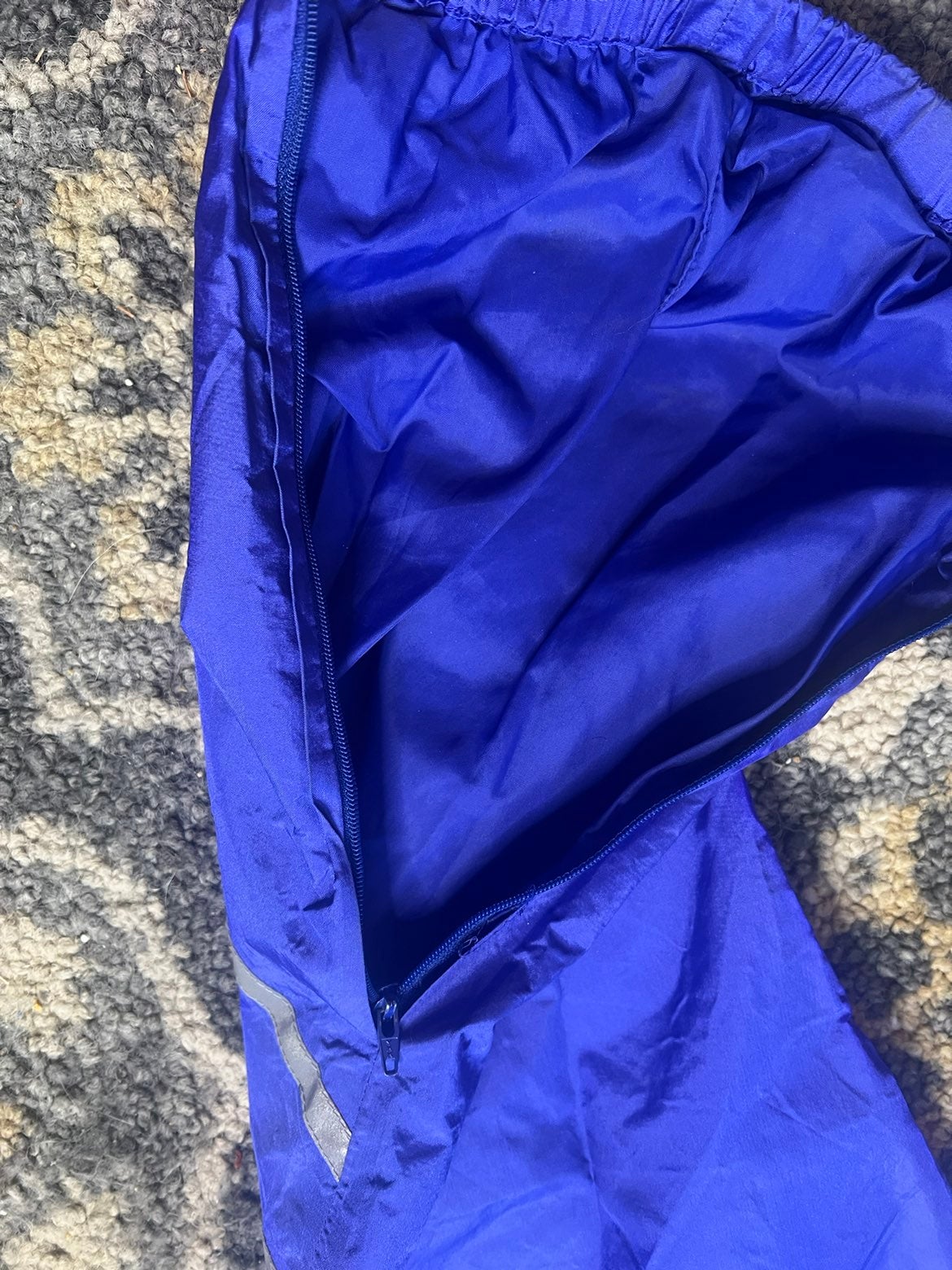 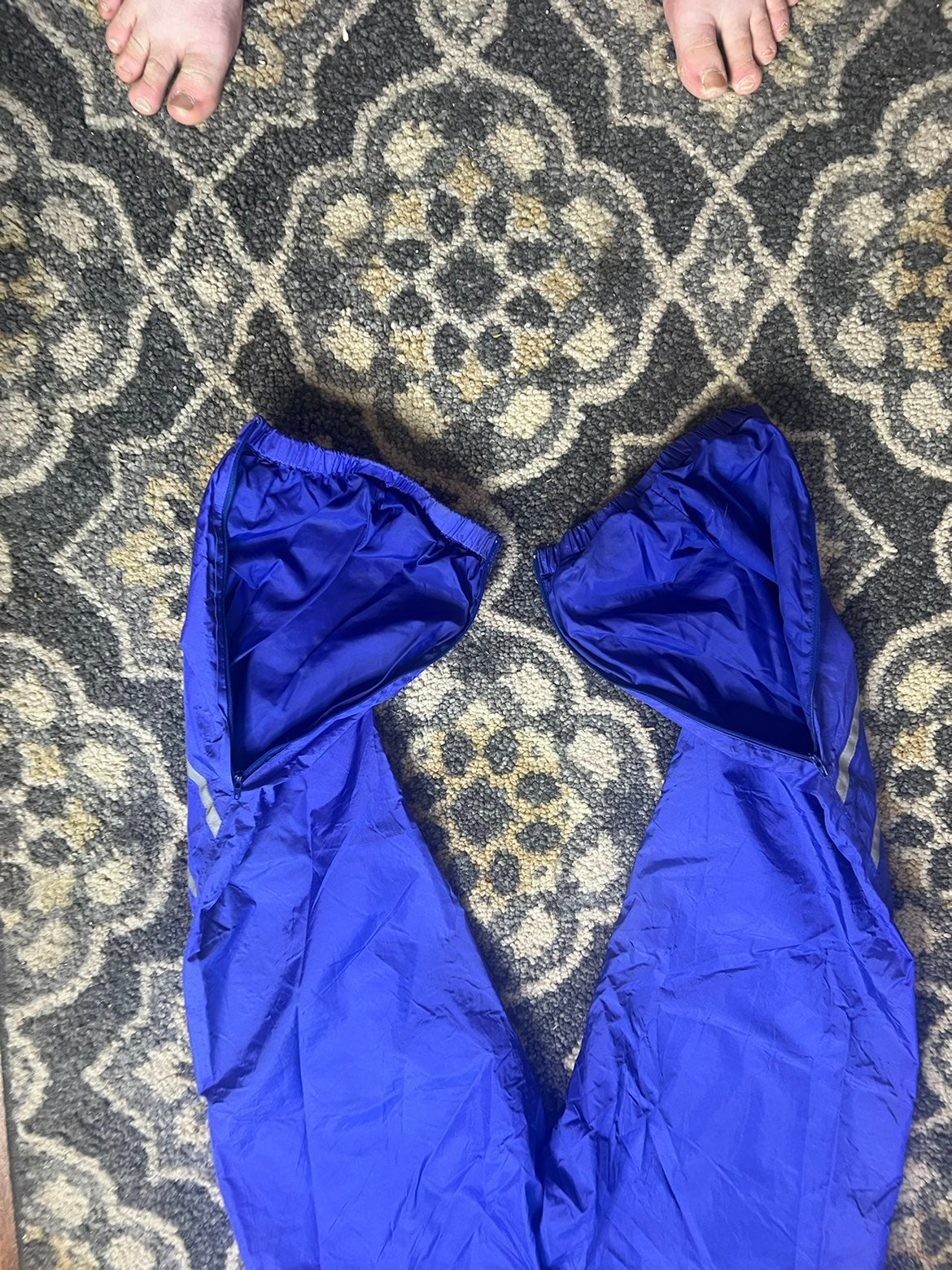 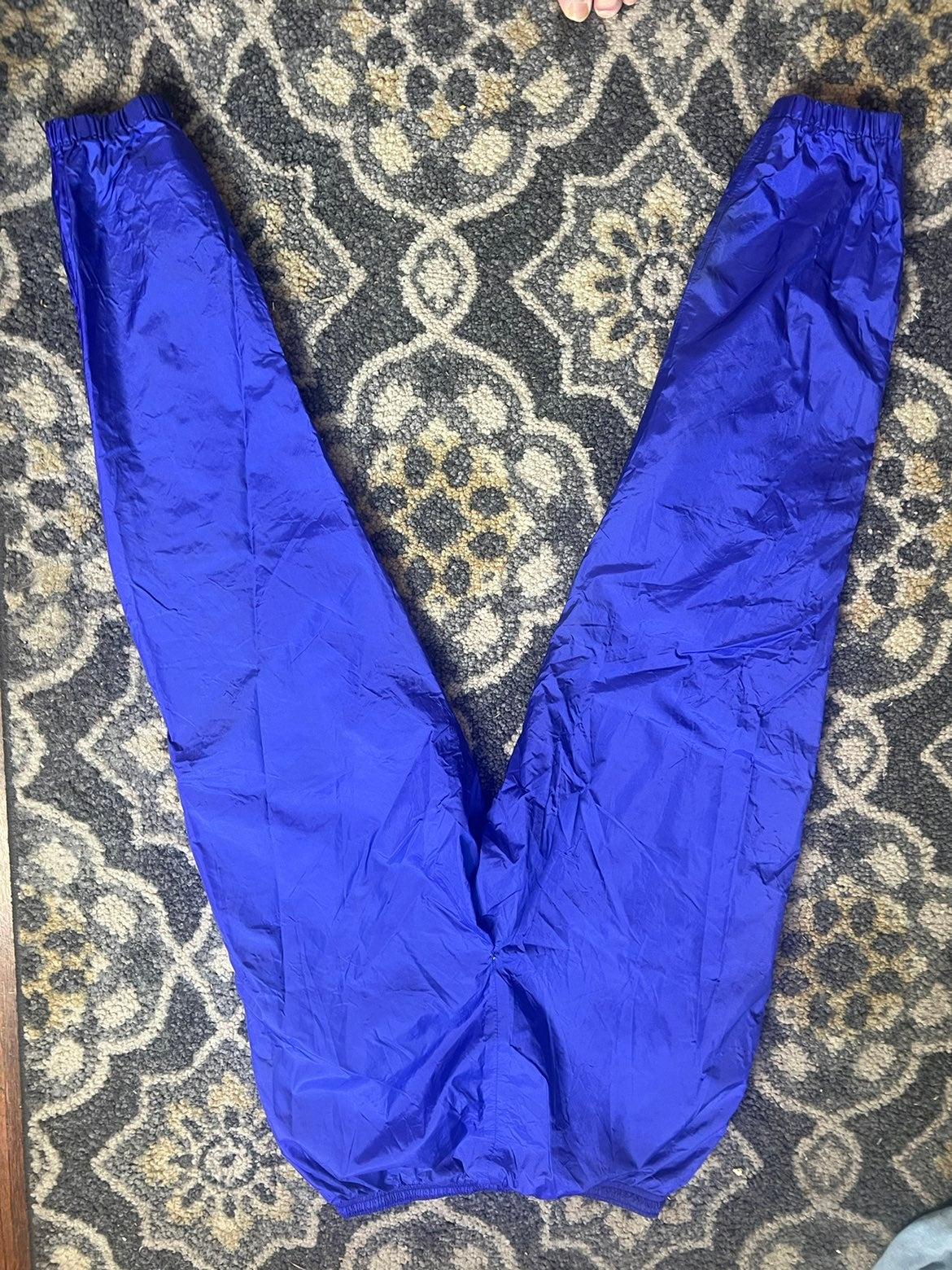 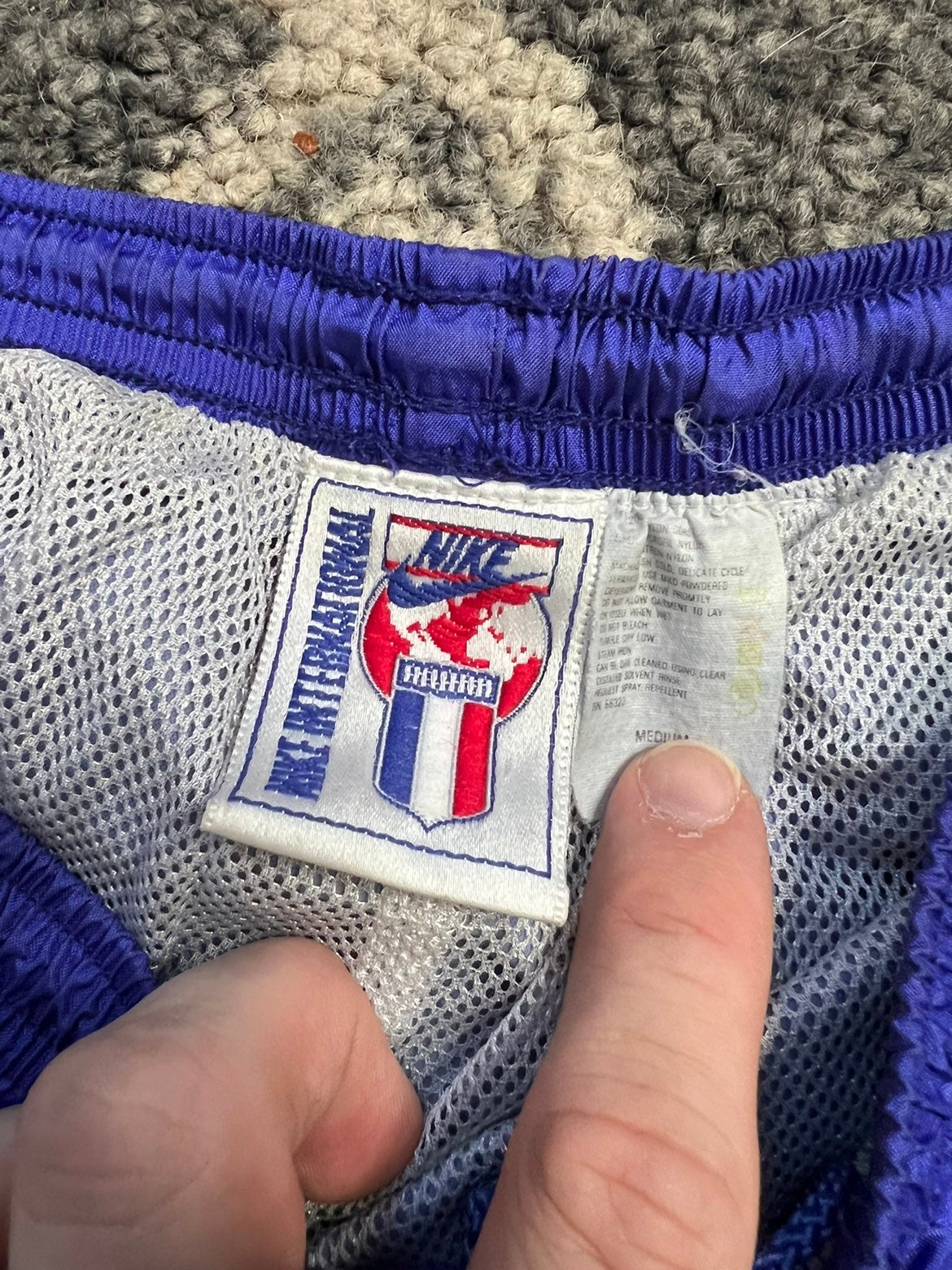 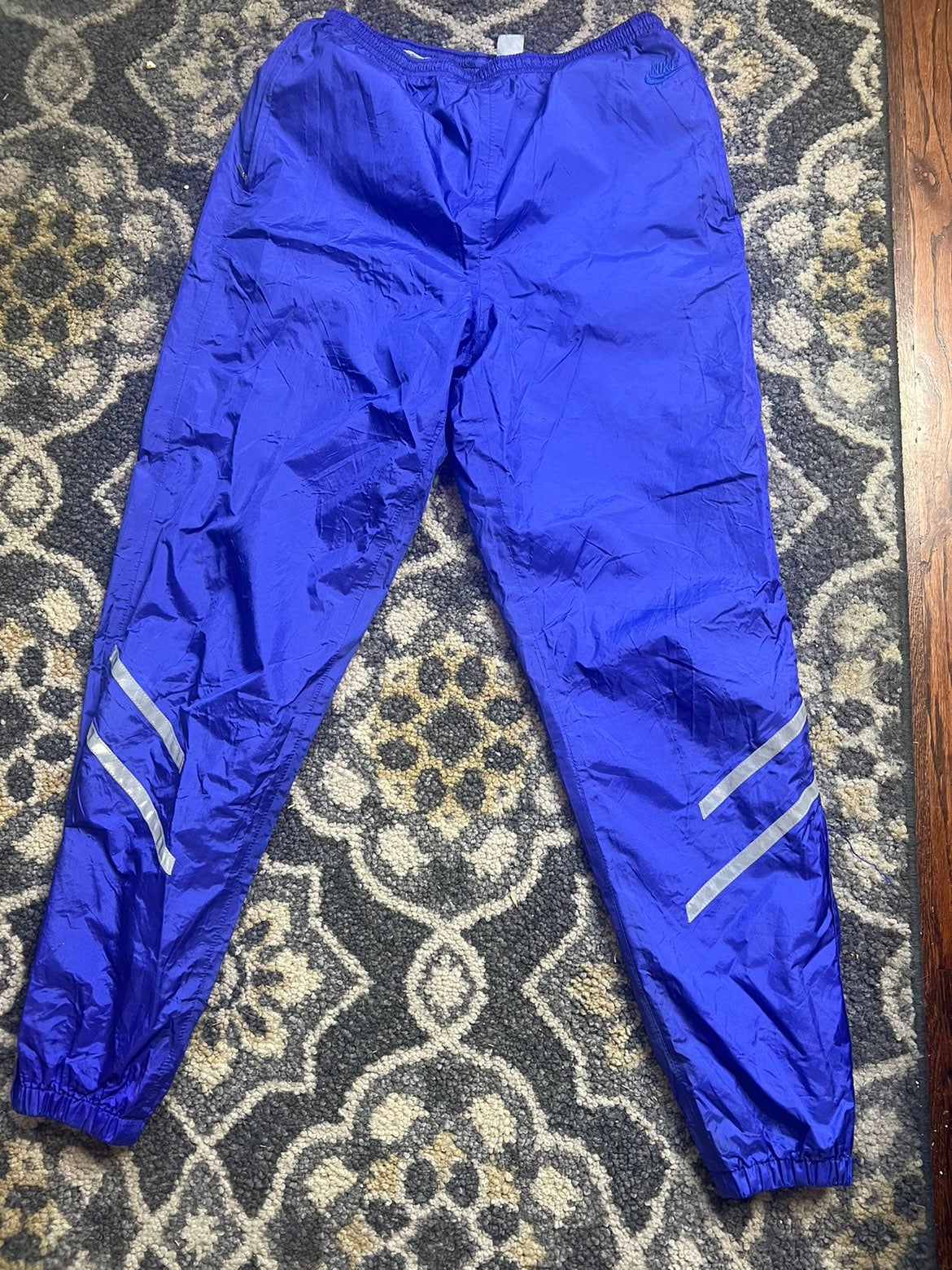 Super cool Nike joggers in a deep blue color. Super comfy and in AMAZING condition. Zippers on both legs and two zip-up pockets. All zippers are completely functional with zero issues. Reflective strips on both legs too. 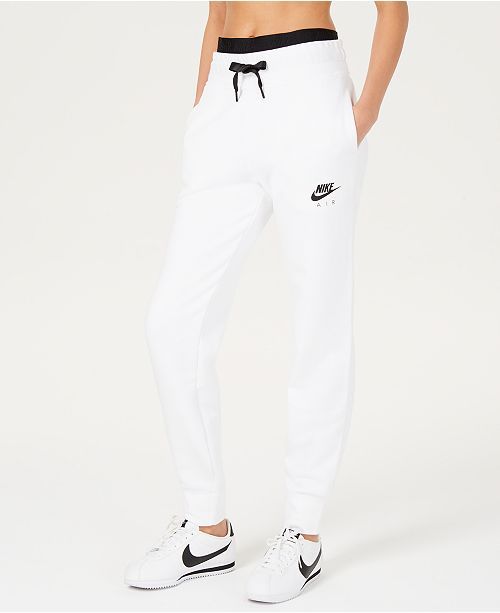 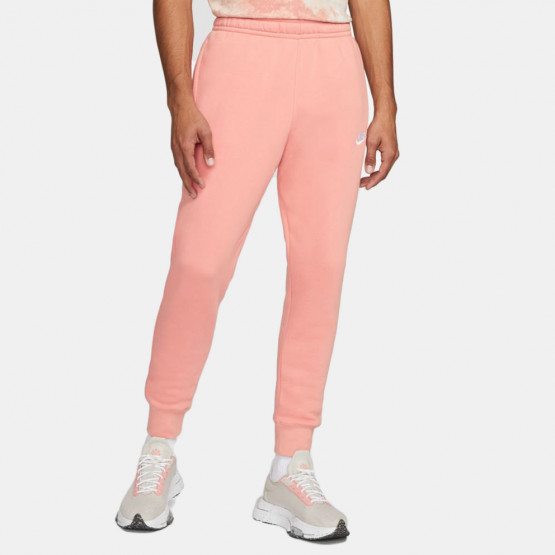 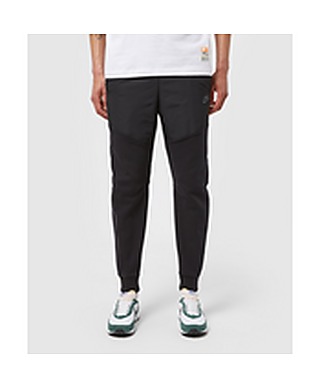 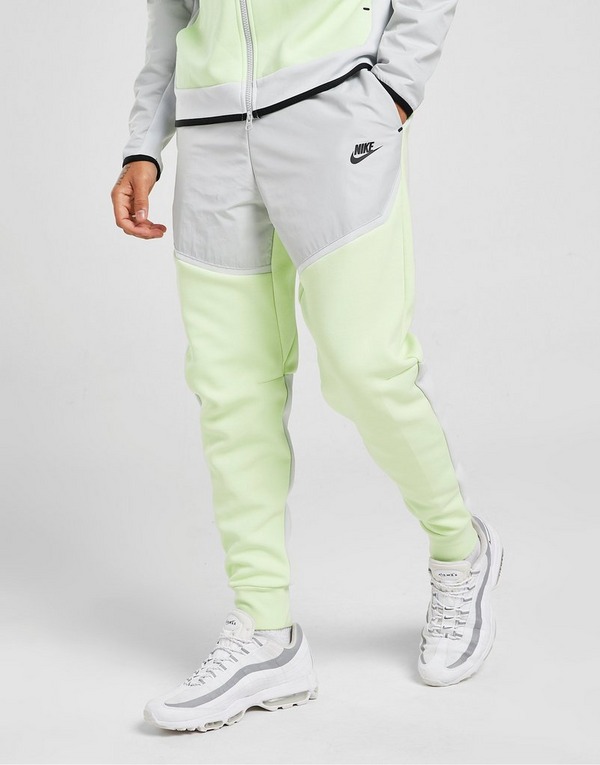 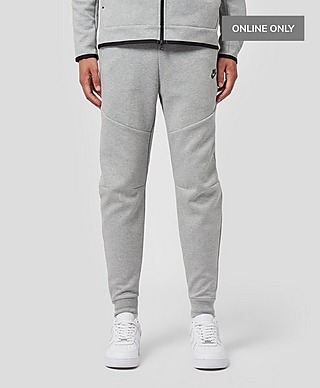 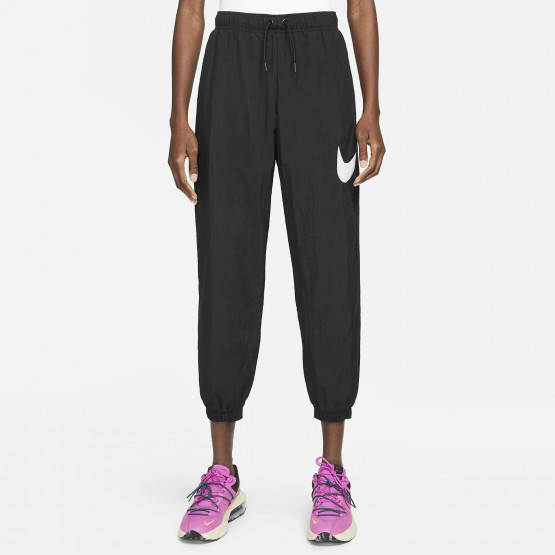 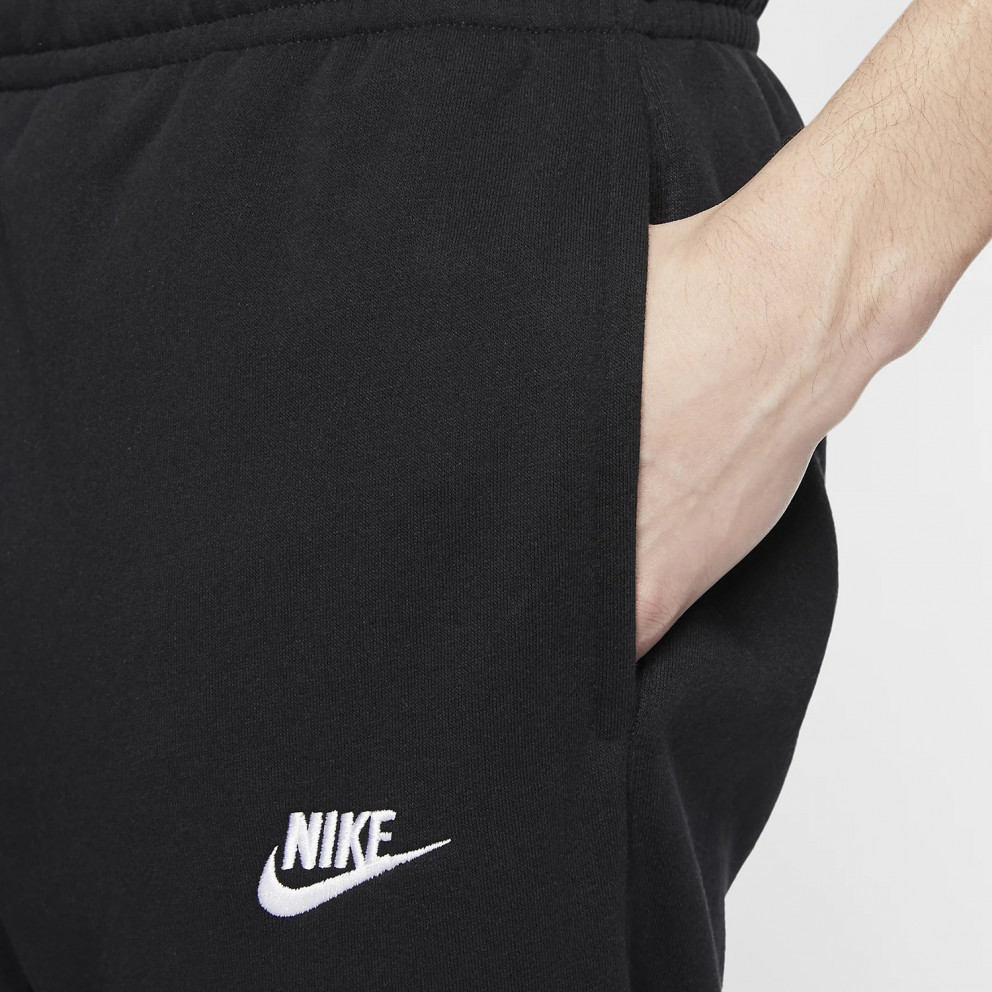