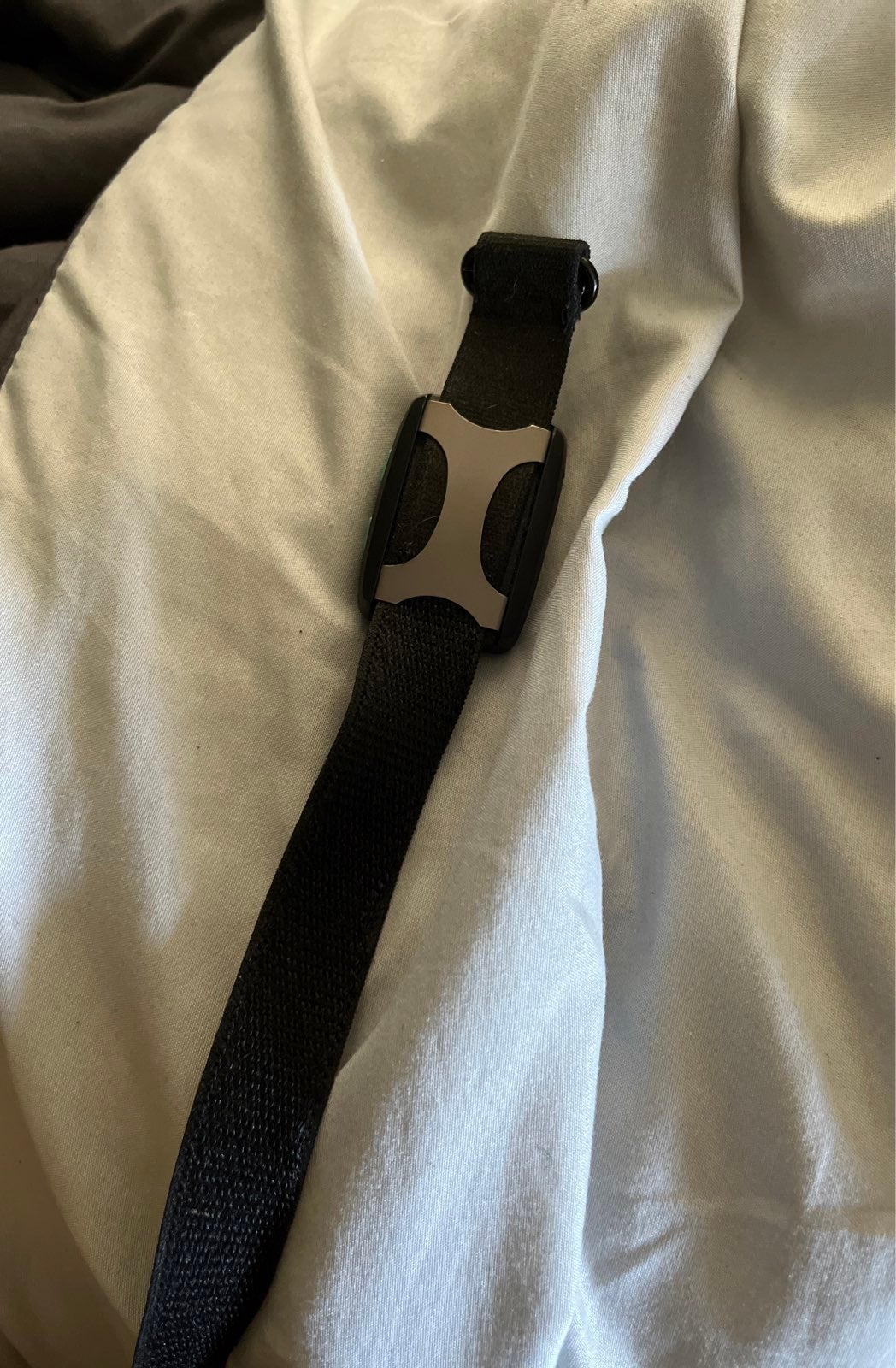 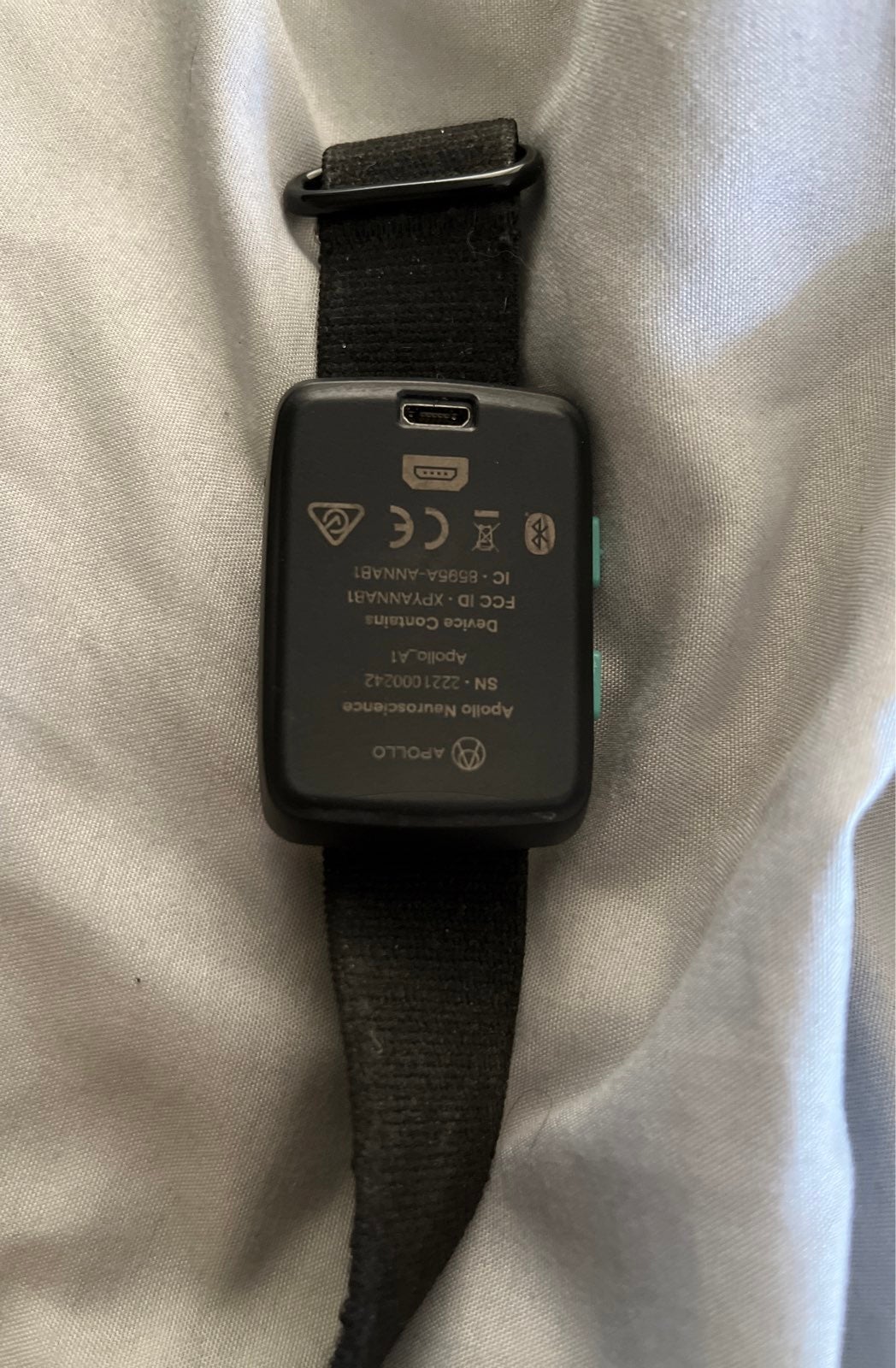 Apolloneuro is scientifically sound, wearable touch therapy that you wear on your ankle or wrist. Apollo's silent, soothing vibrations speak to your nervous system, telling you that you’re safe and in control. Developed by neuroscientists and physicians, it’s a safe, non-invasive stress relief tool for adults and children, without drugs or side effects. Comes with two straps, large and small. Retails for $350 https://apolloneuro.com 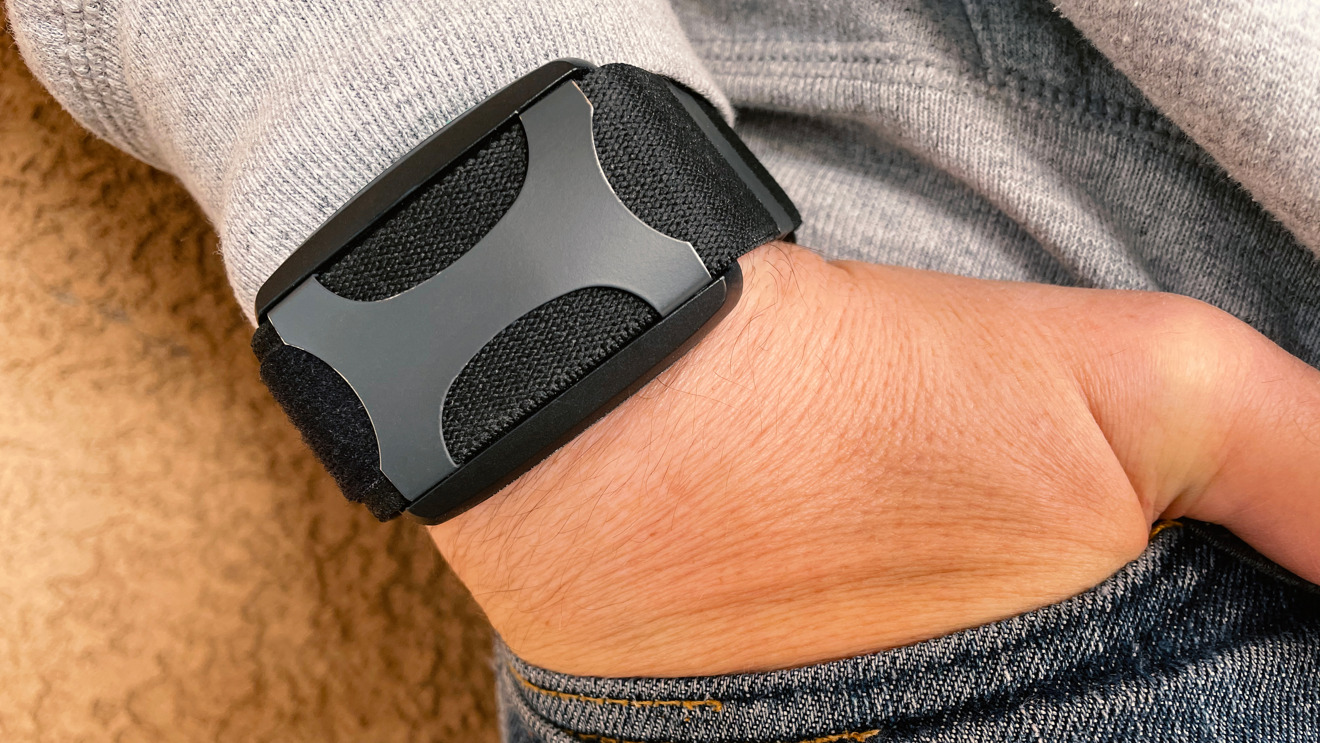 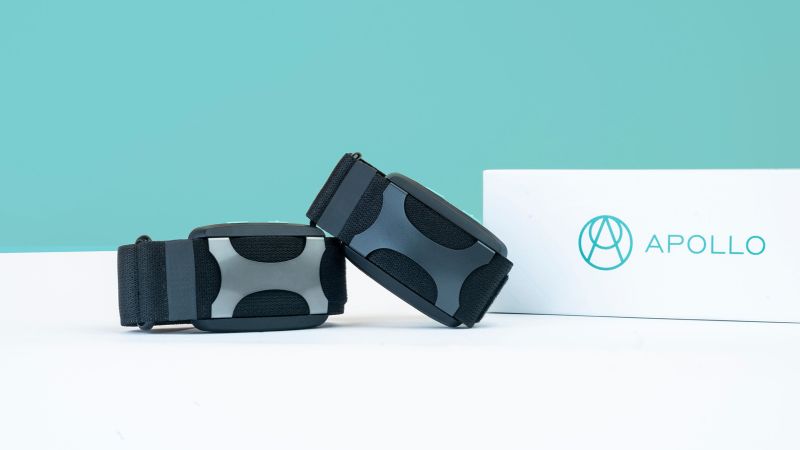 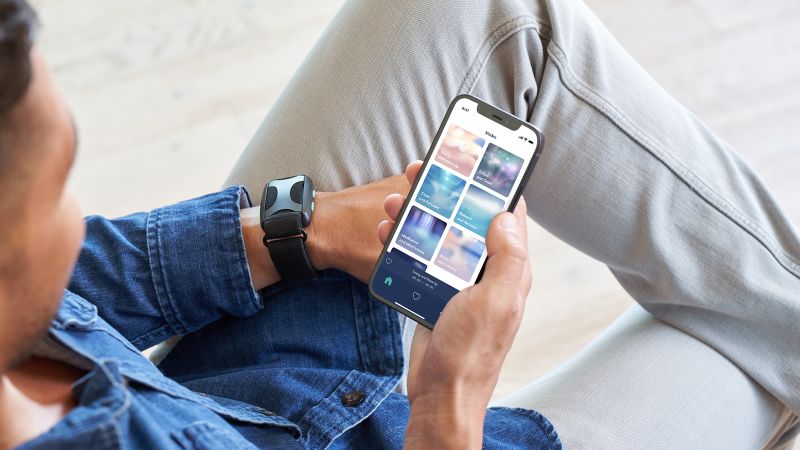 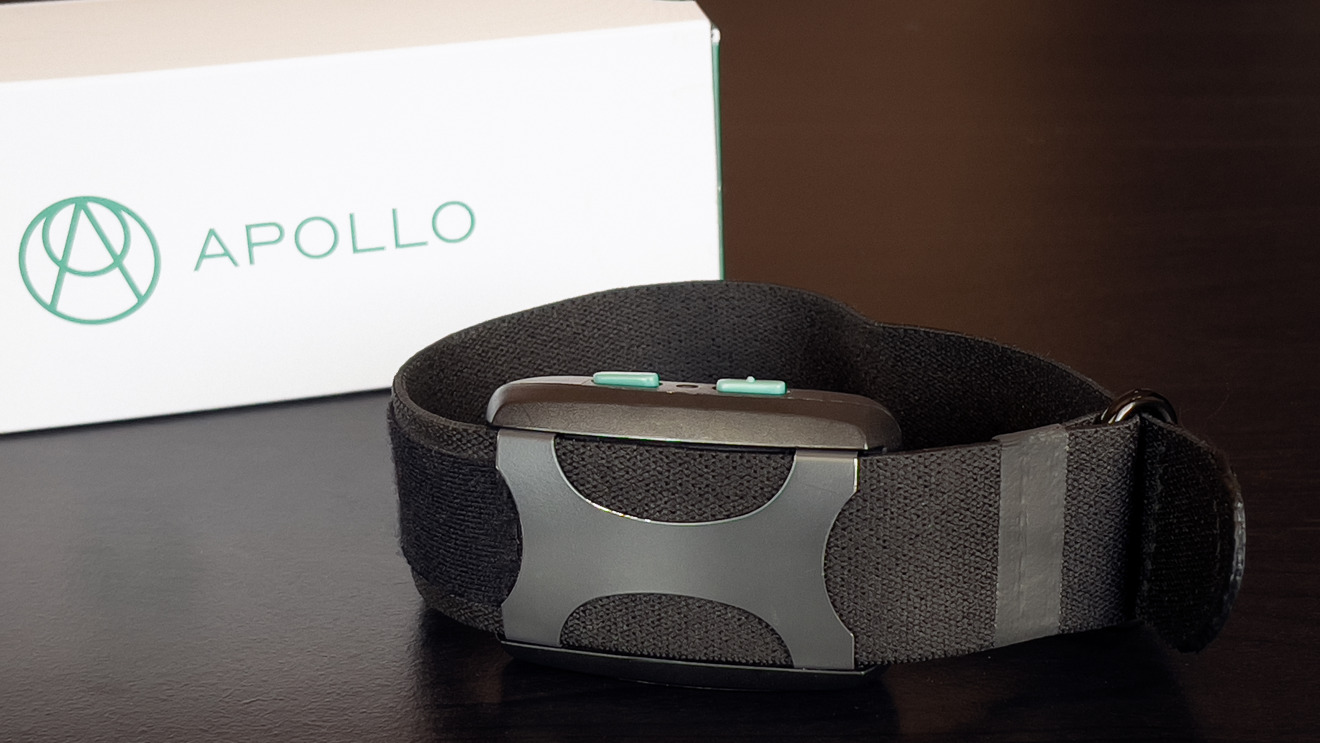