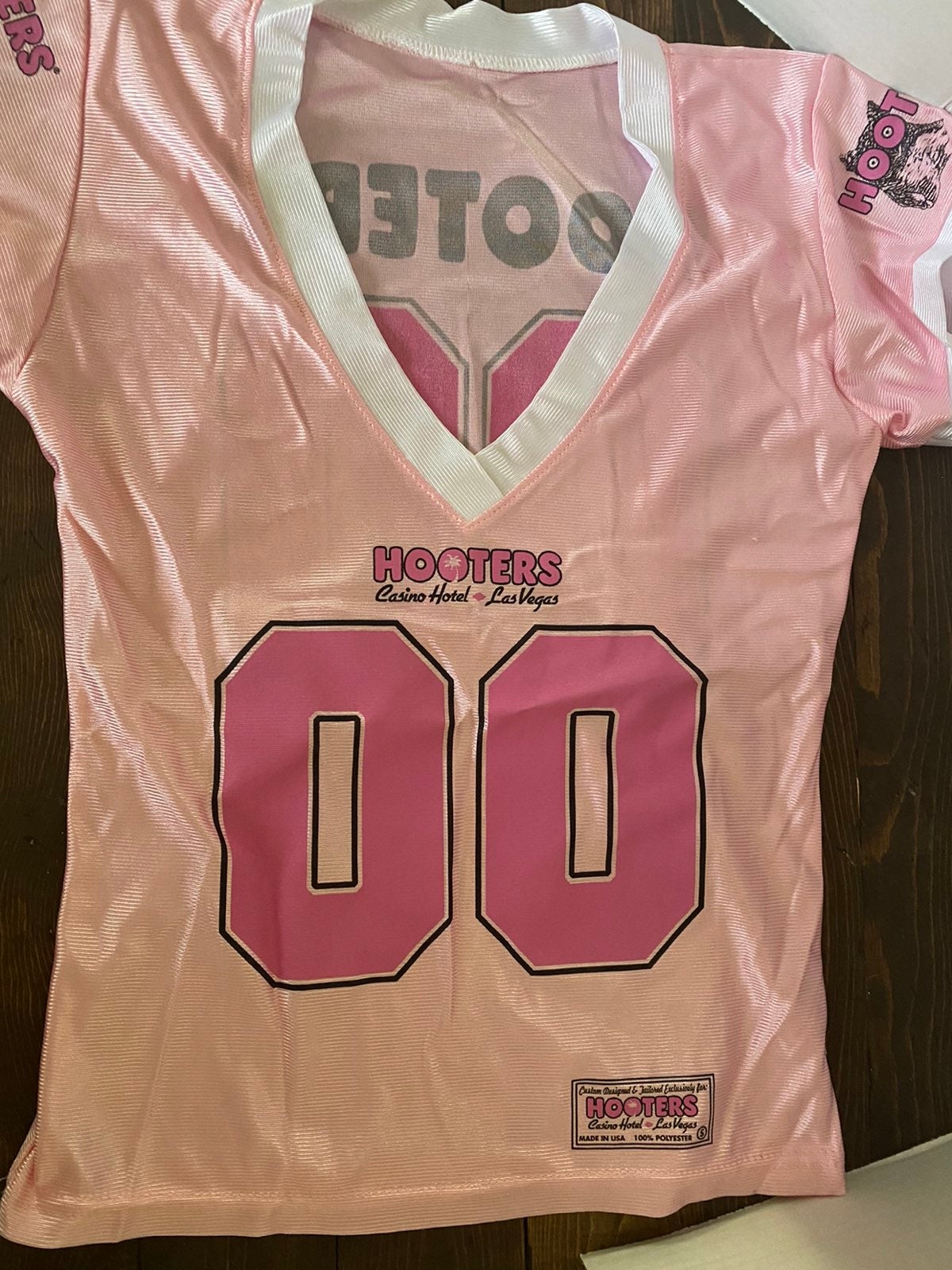 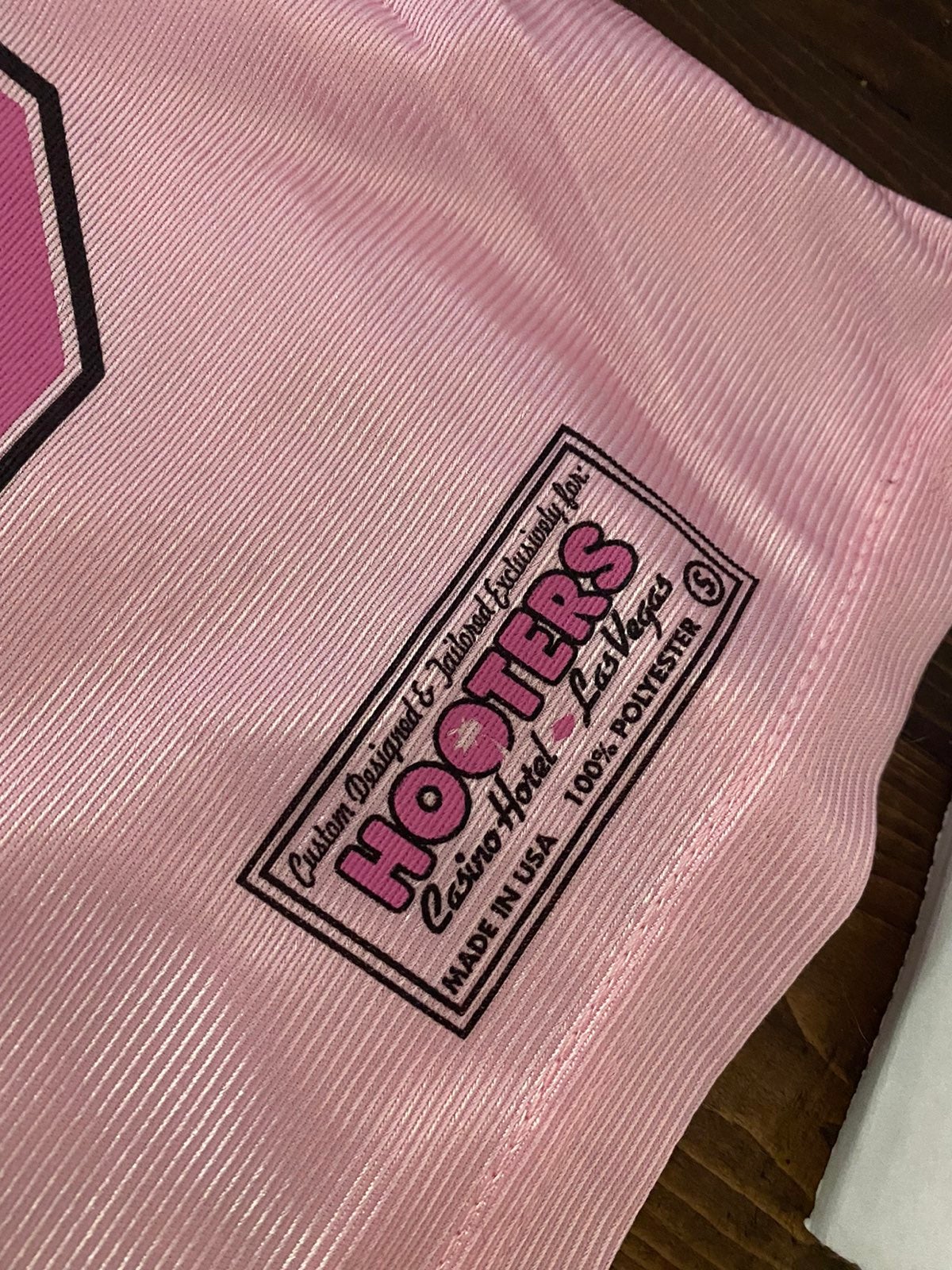 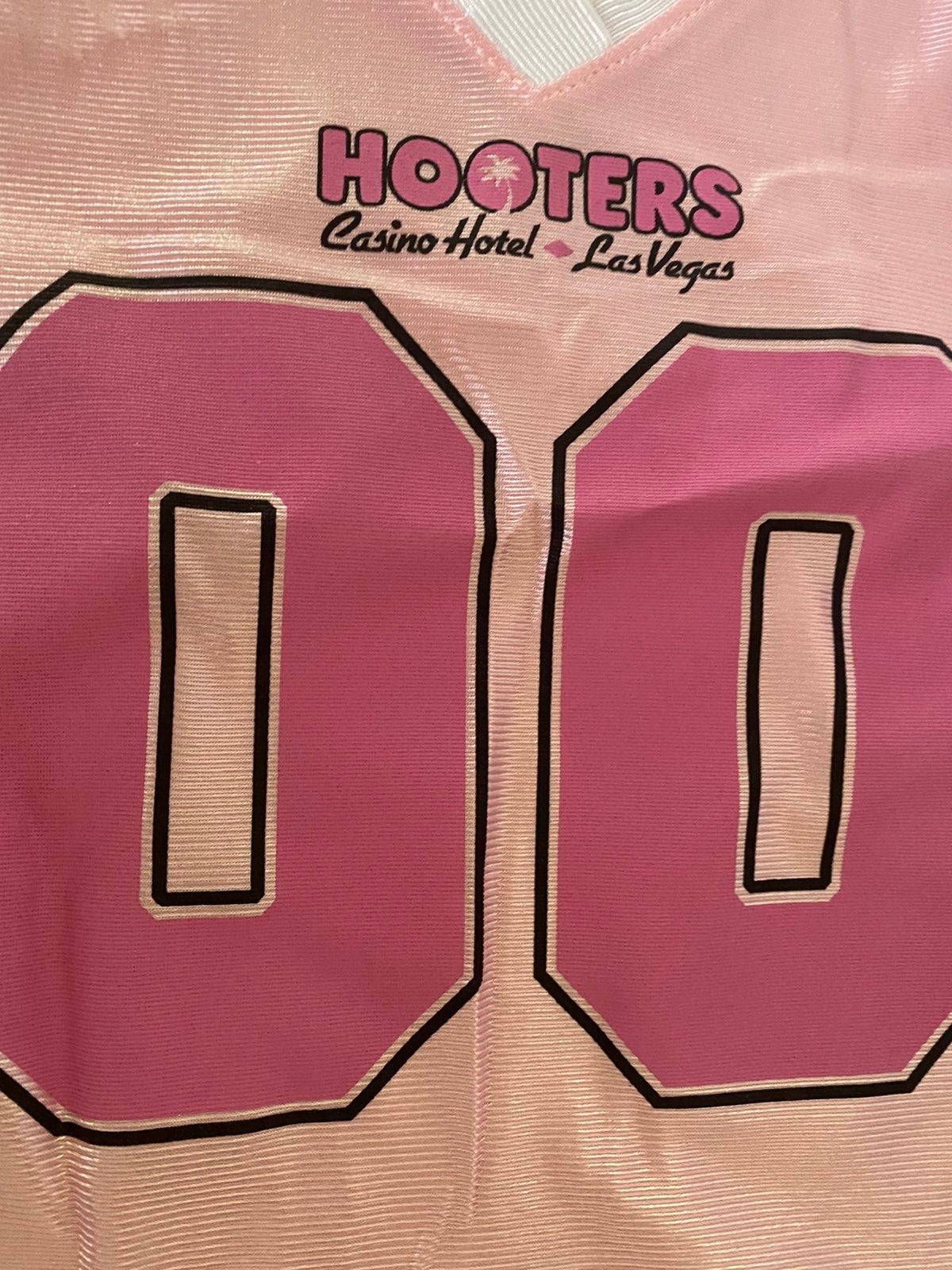 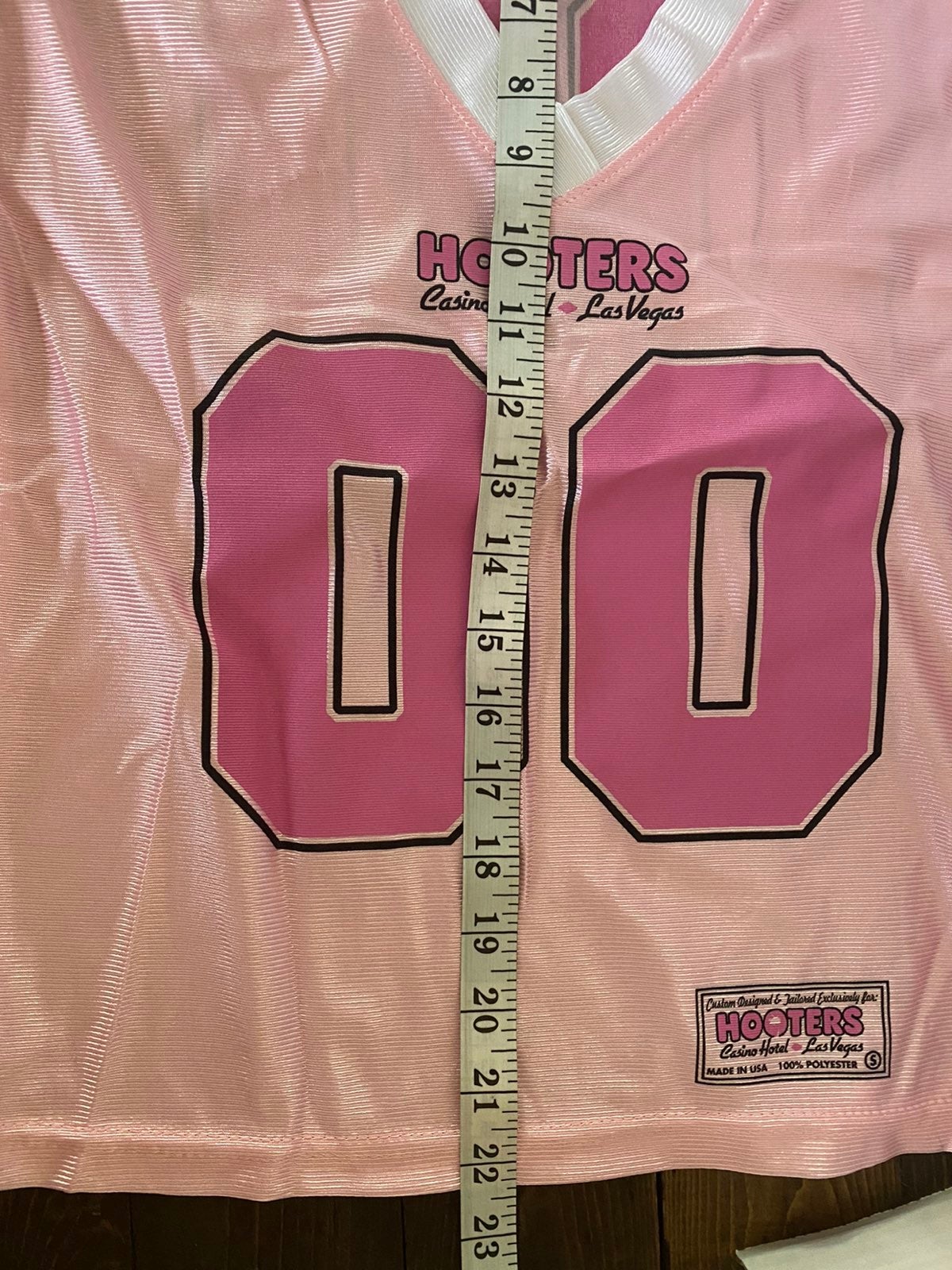 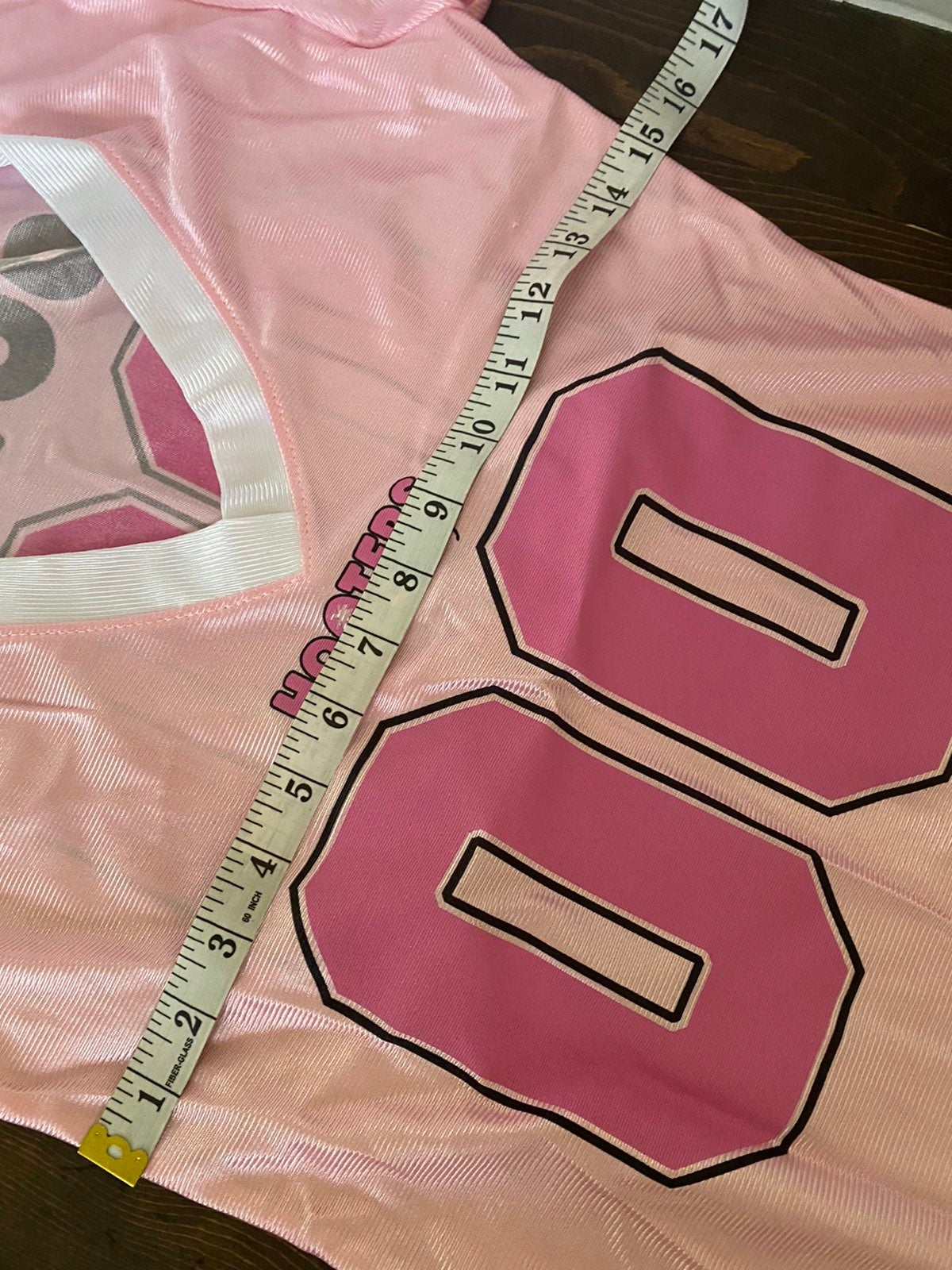 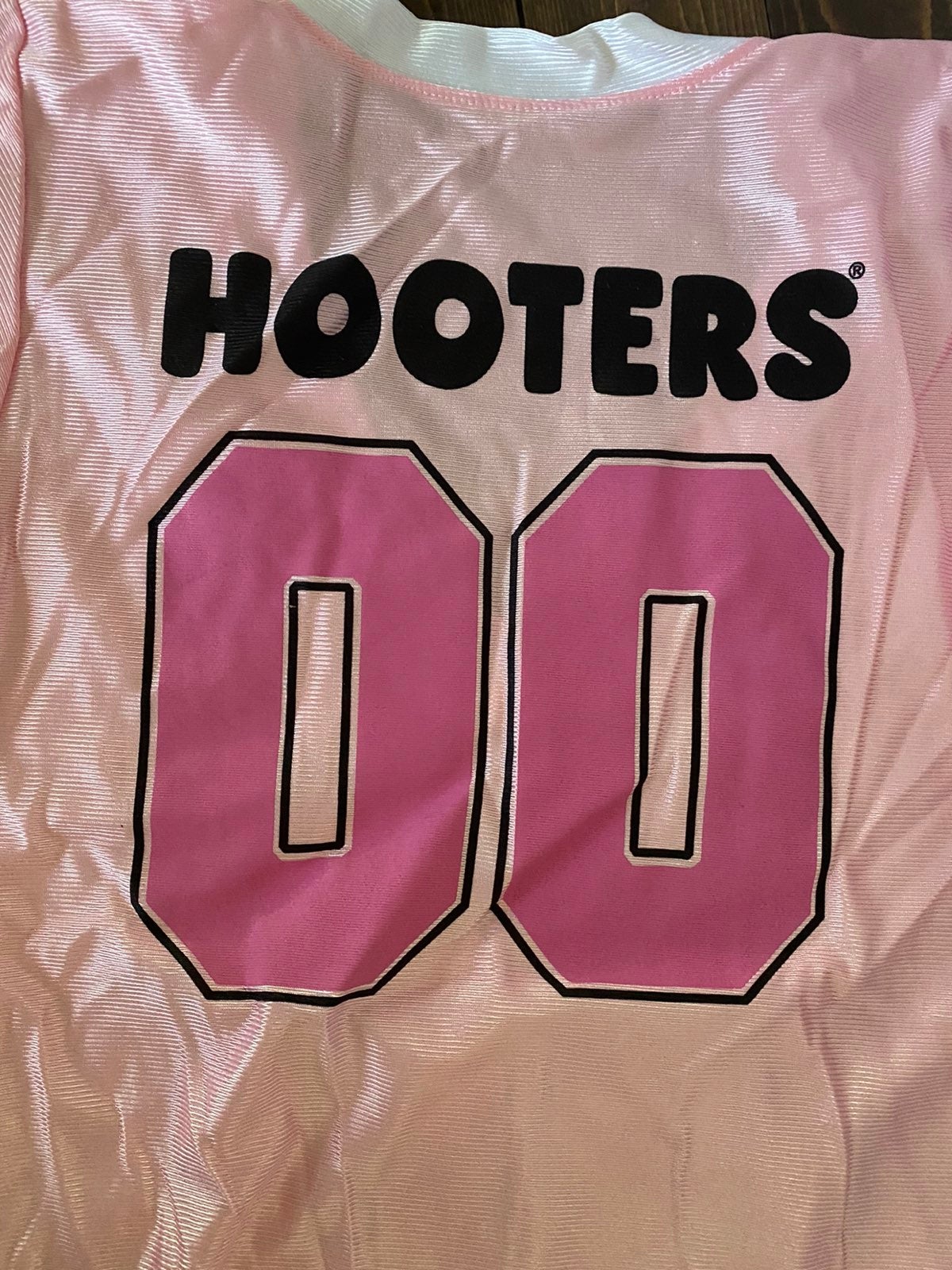 Size small, never worn.
From the Hooters Casino in Las Vegas (now closed)
Pretty pink color!
Measurements laying flat in photos.
Ask questions. I have a lot of hooters items I’ll be posting over the next few days! I can bundle to save on shipping.
See all photos. Thank you! 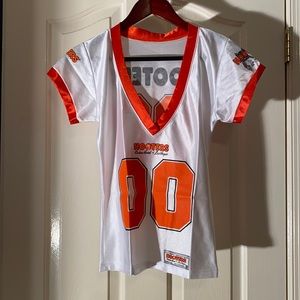 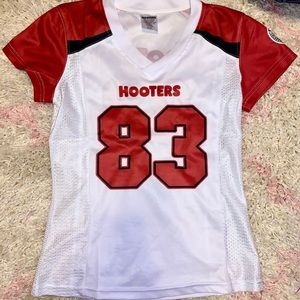 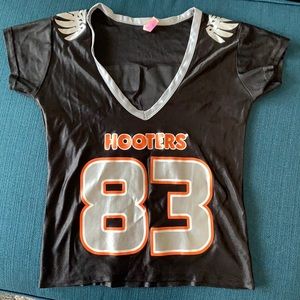 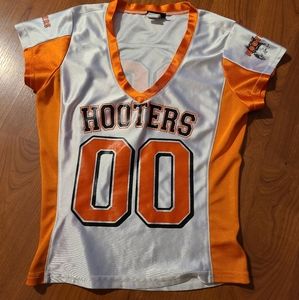 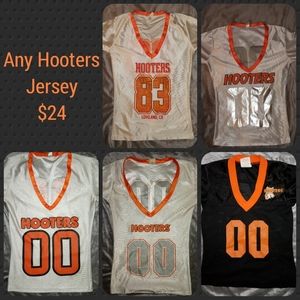 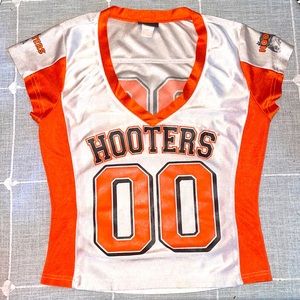 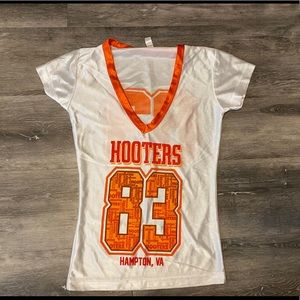 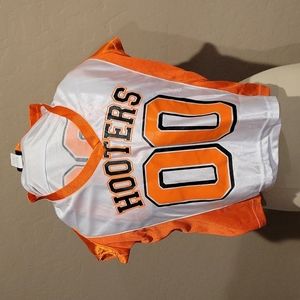 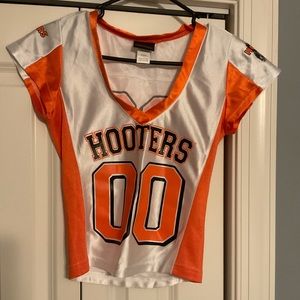 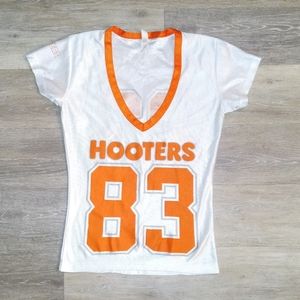 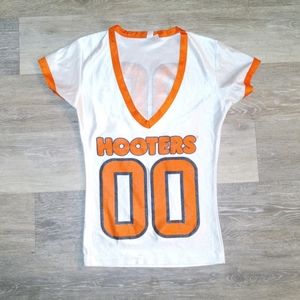 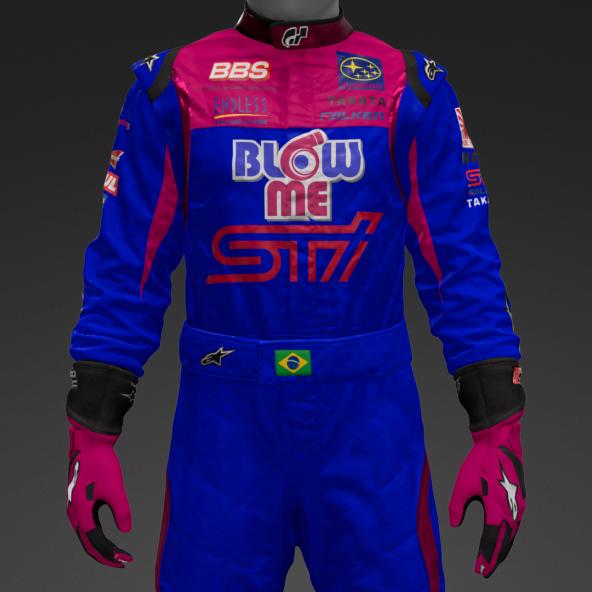 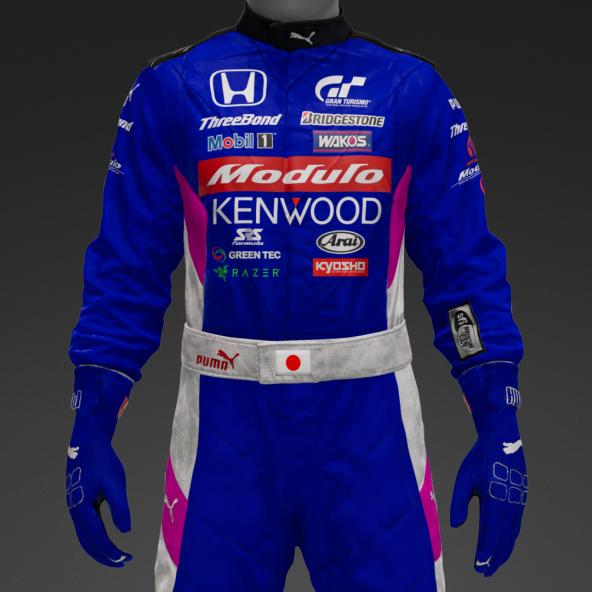 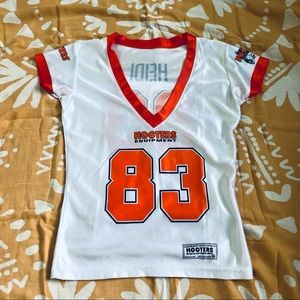 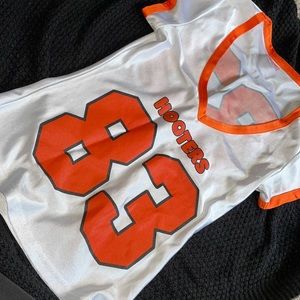 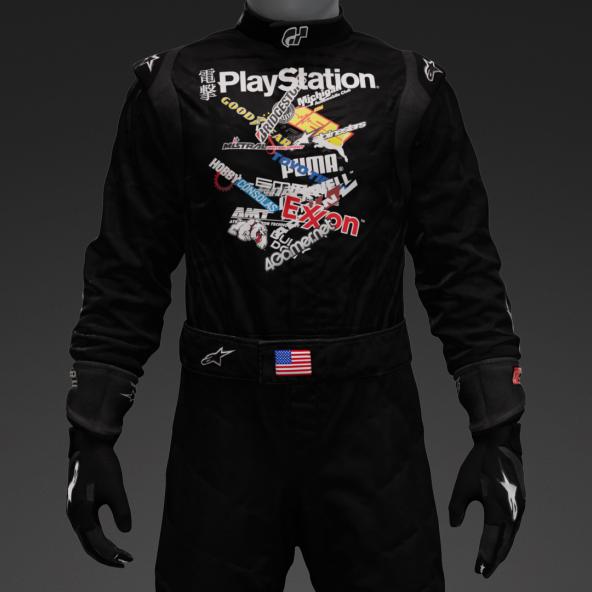 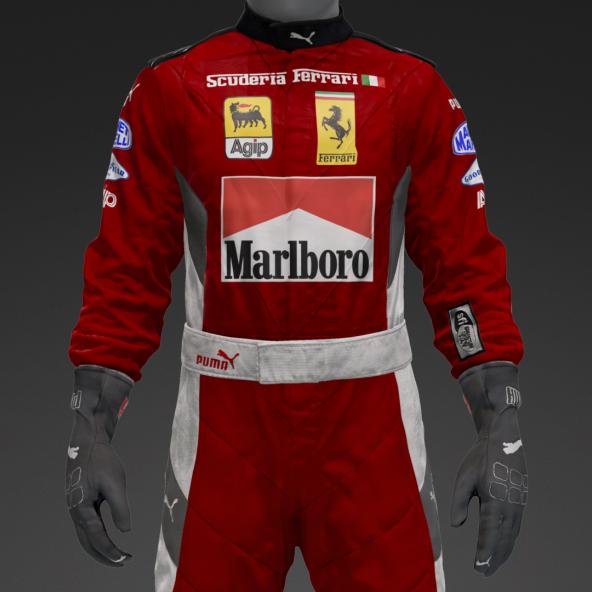