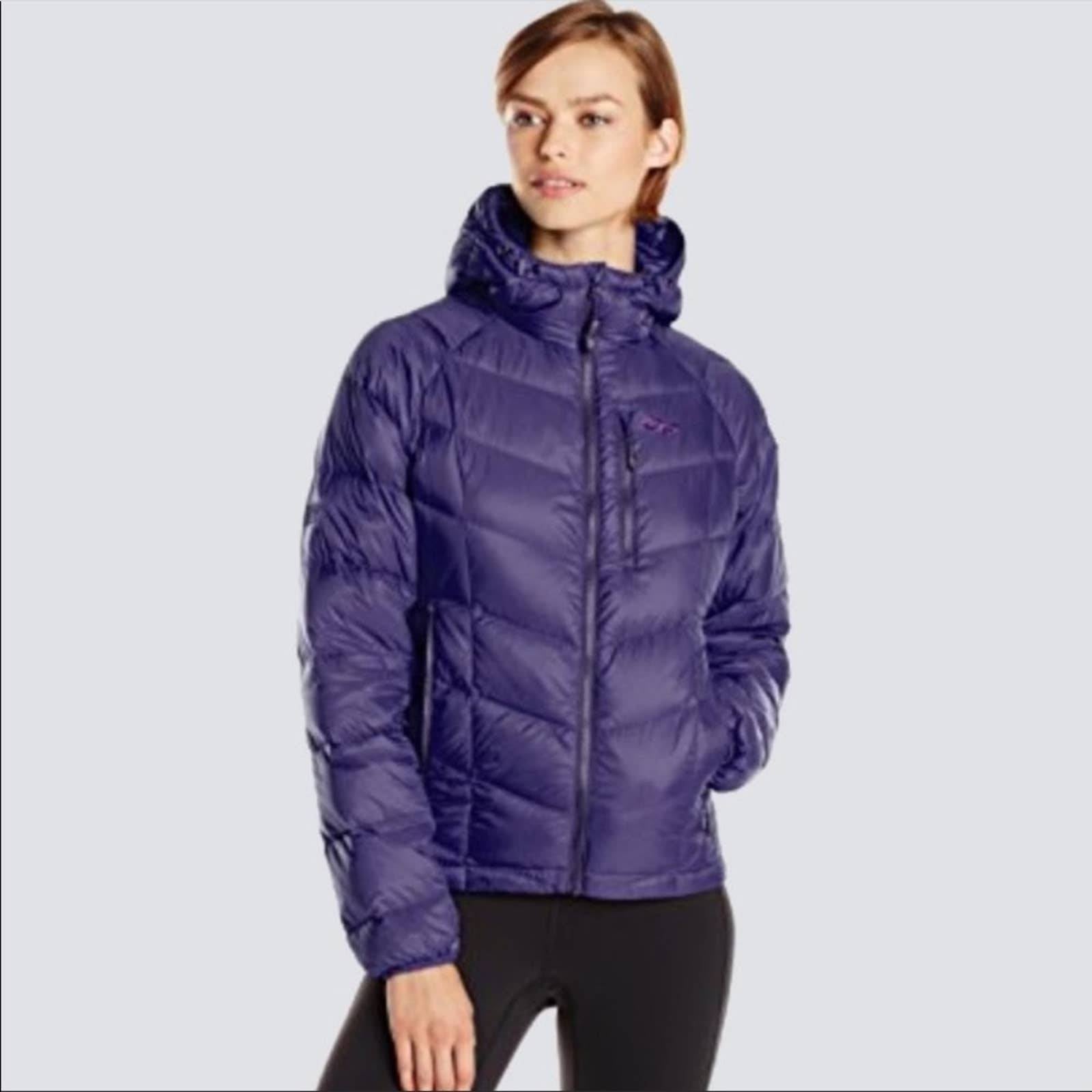 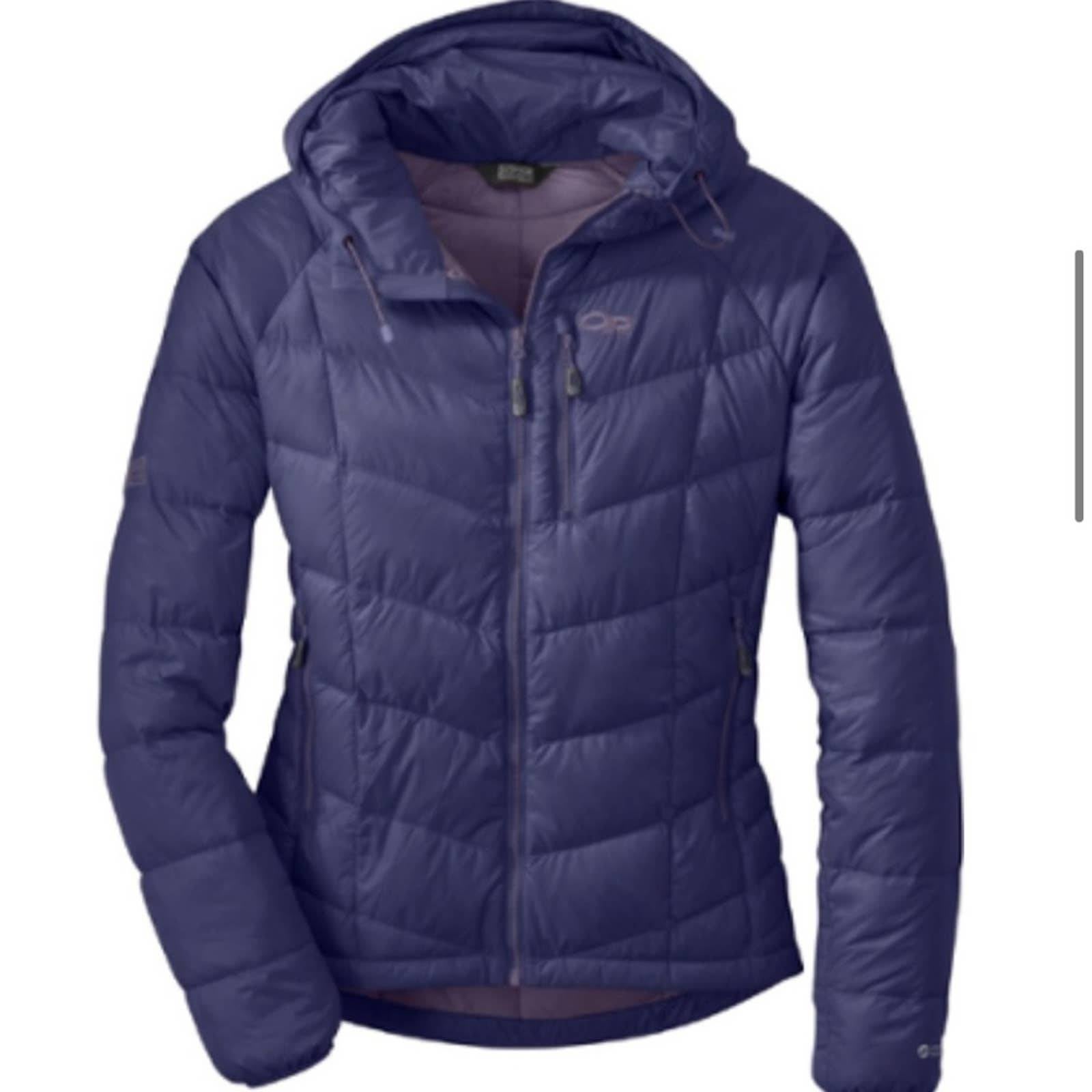 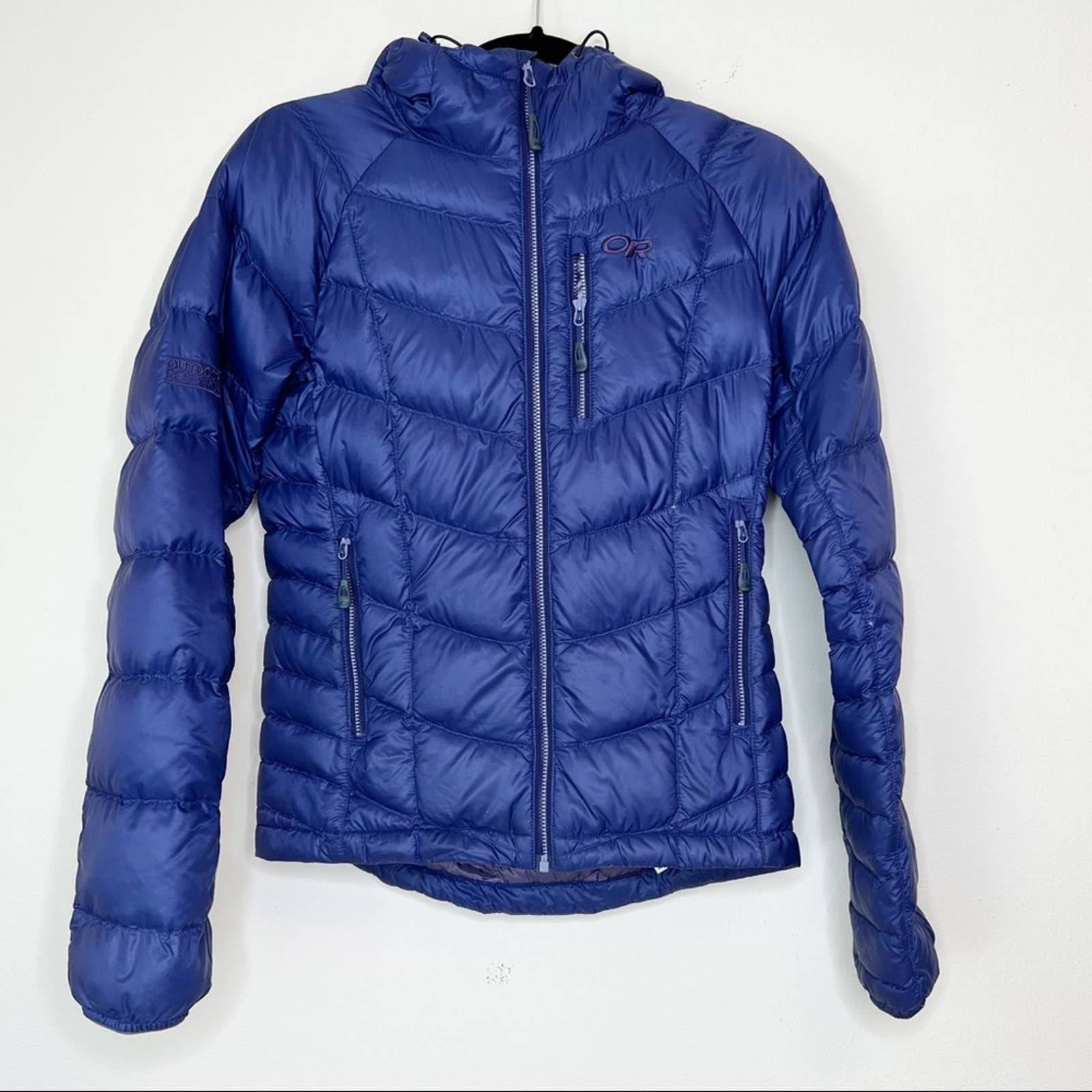 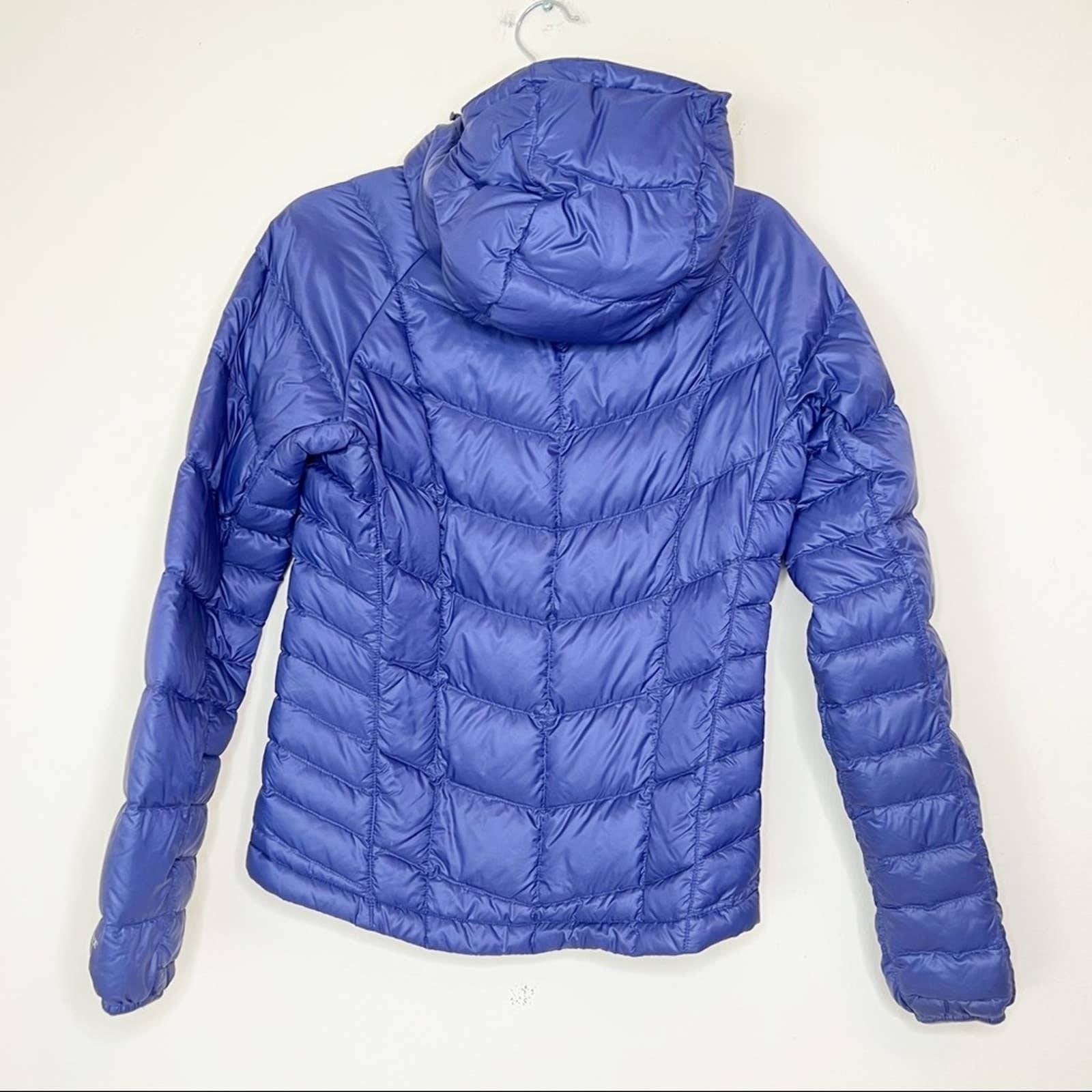 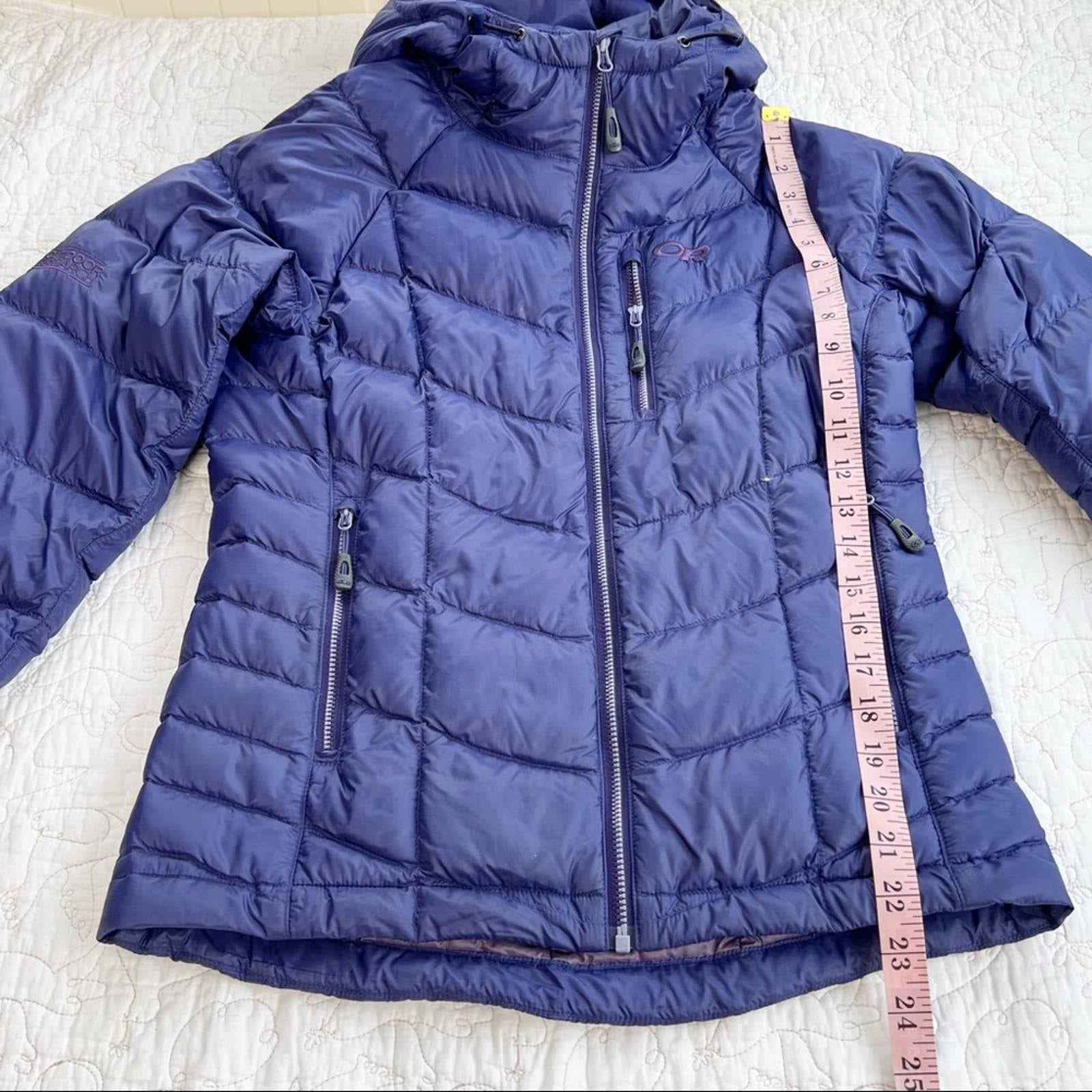 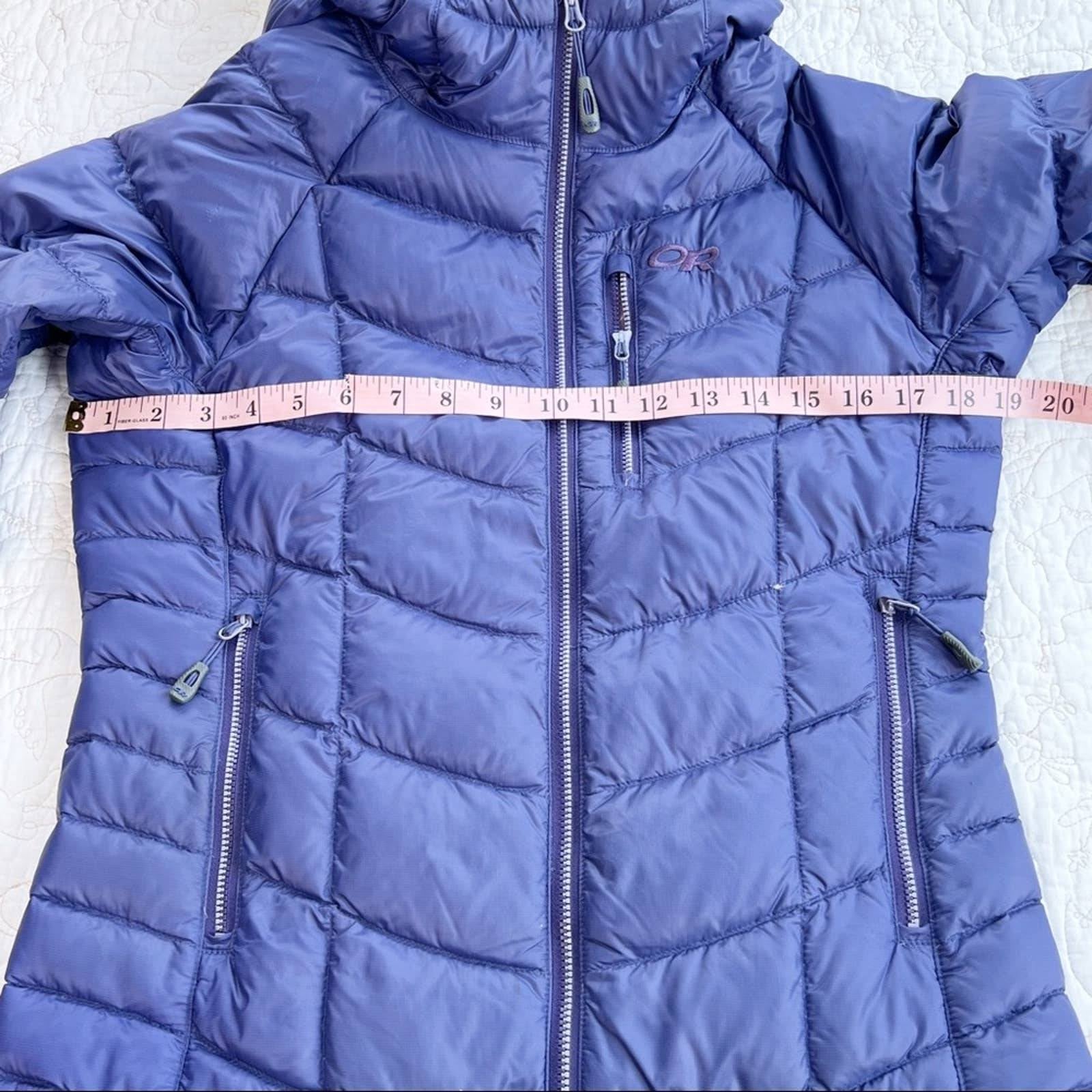 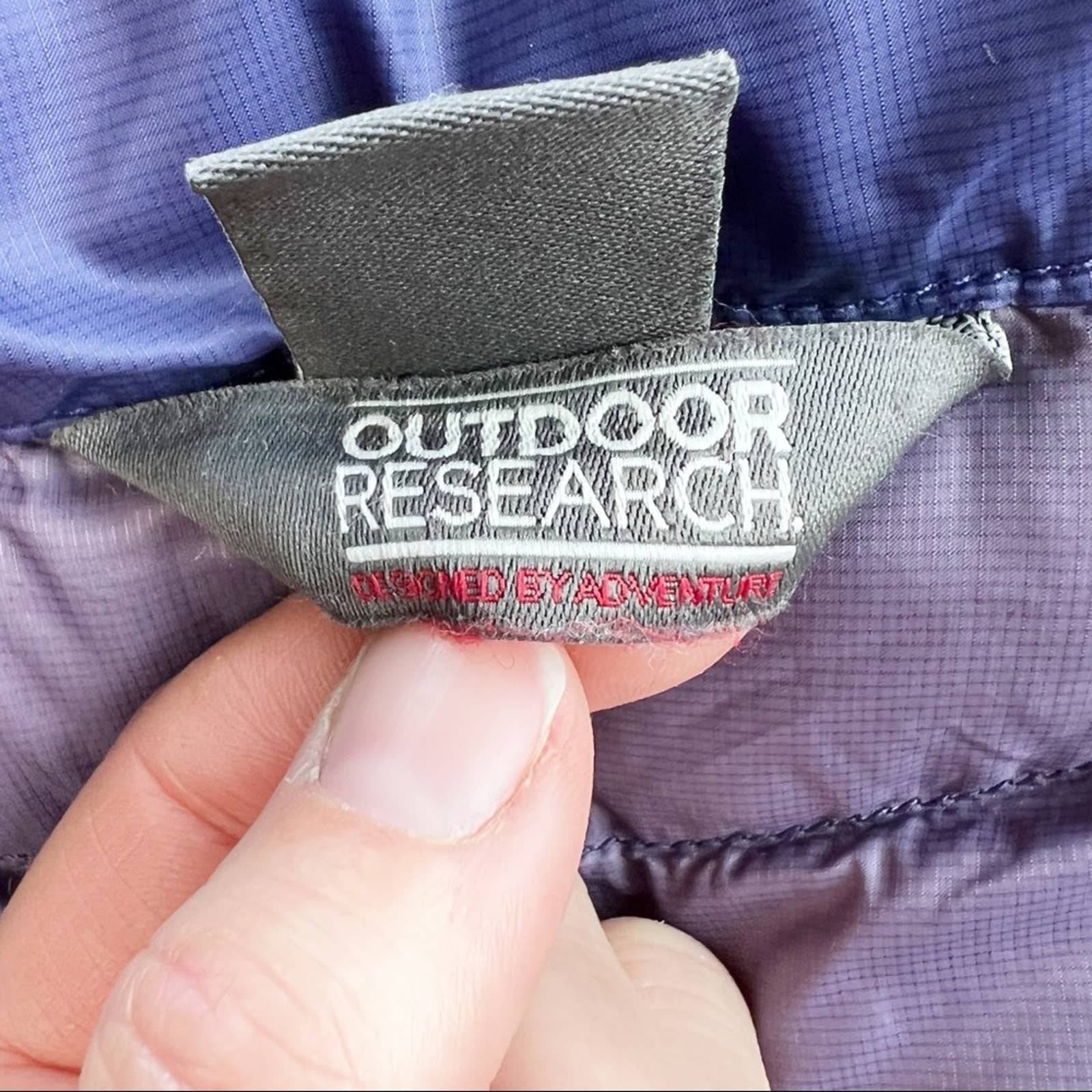 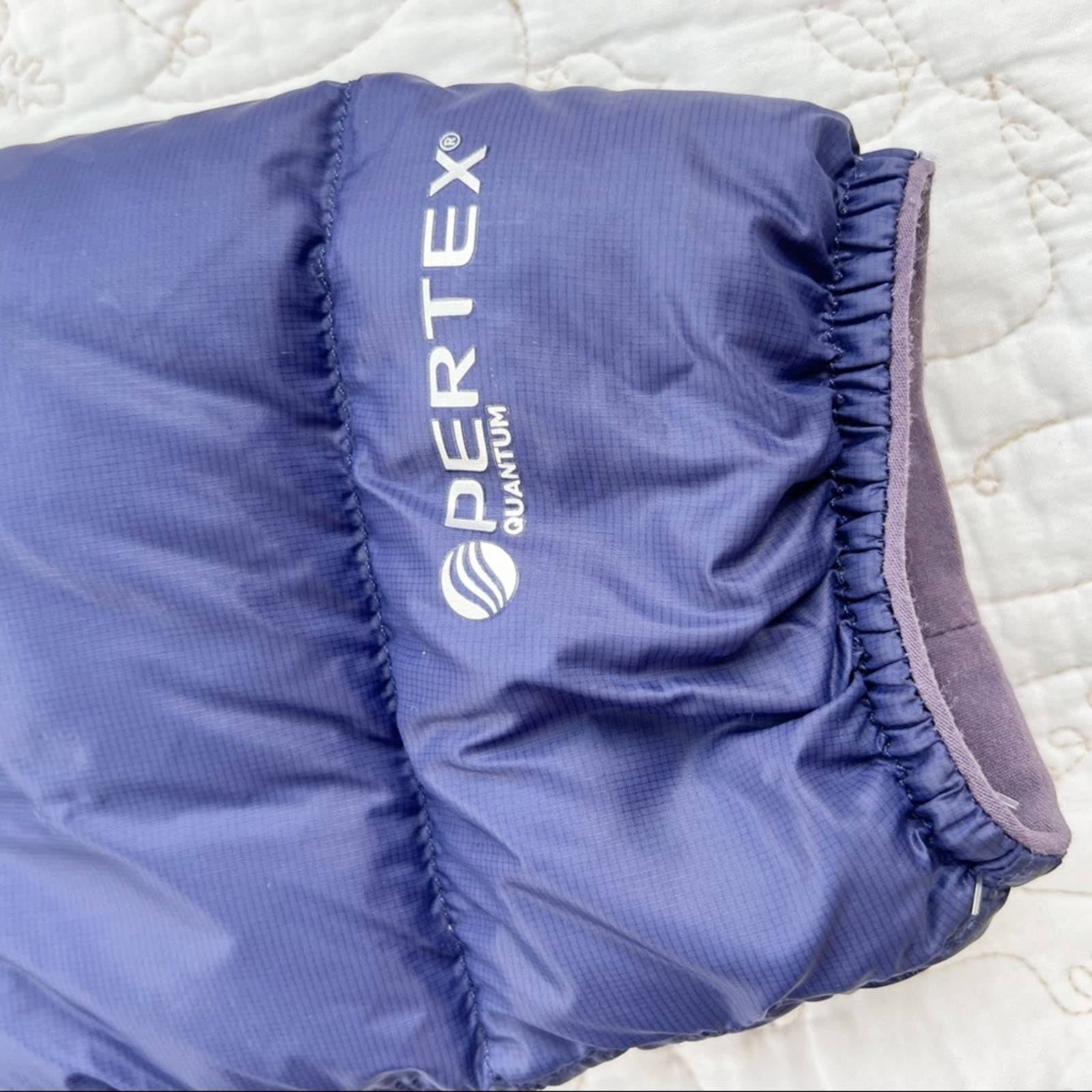 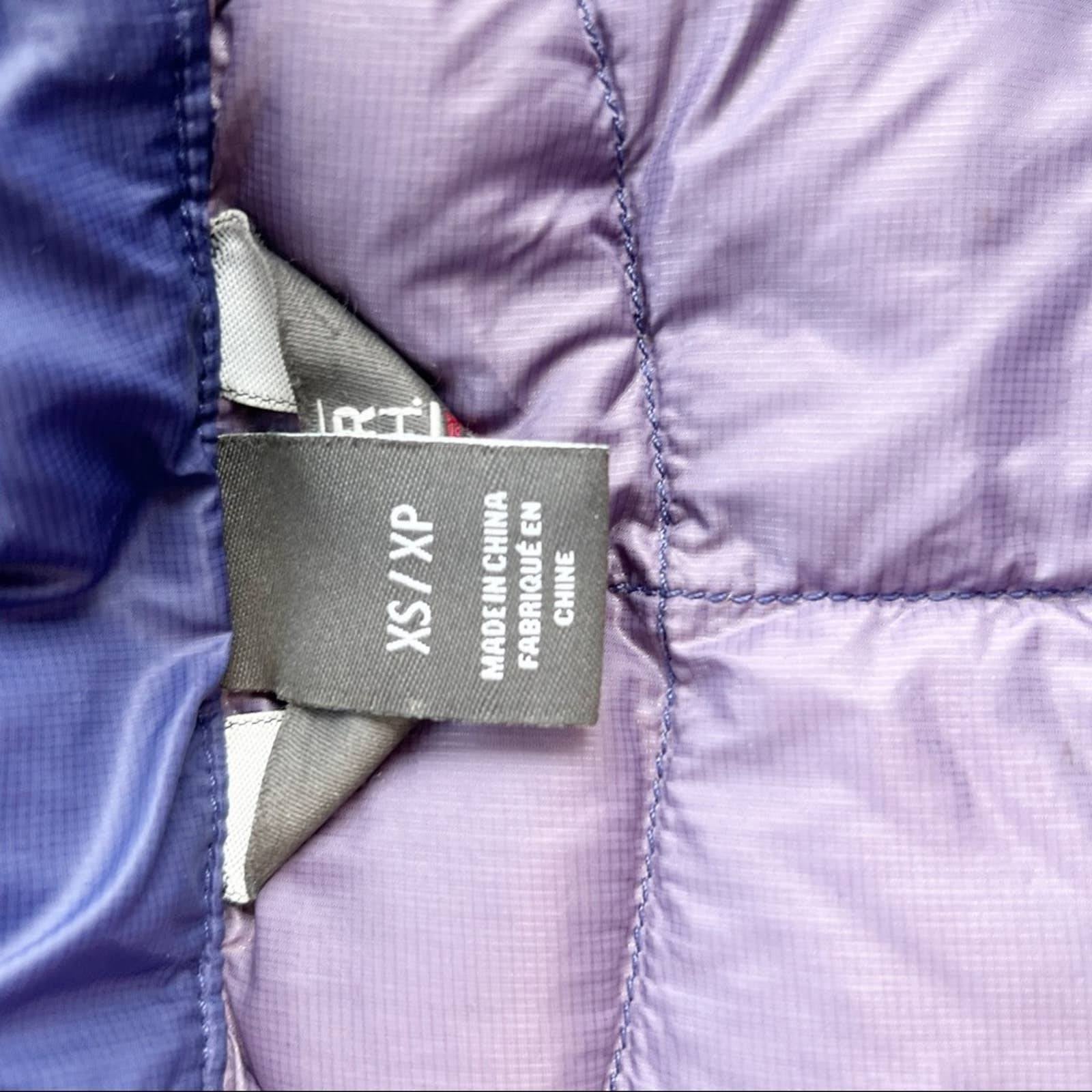 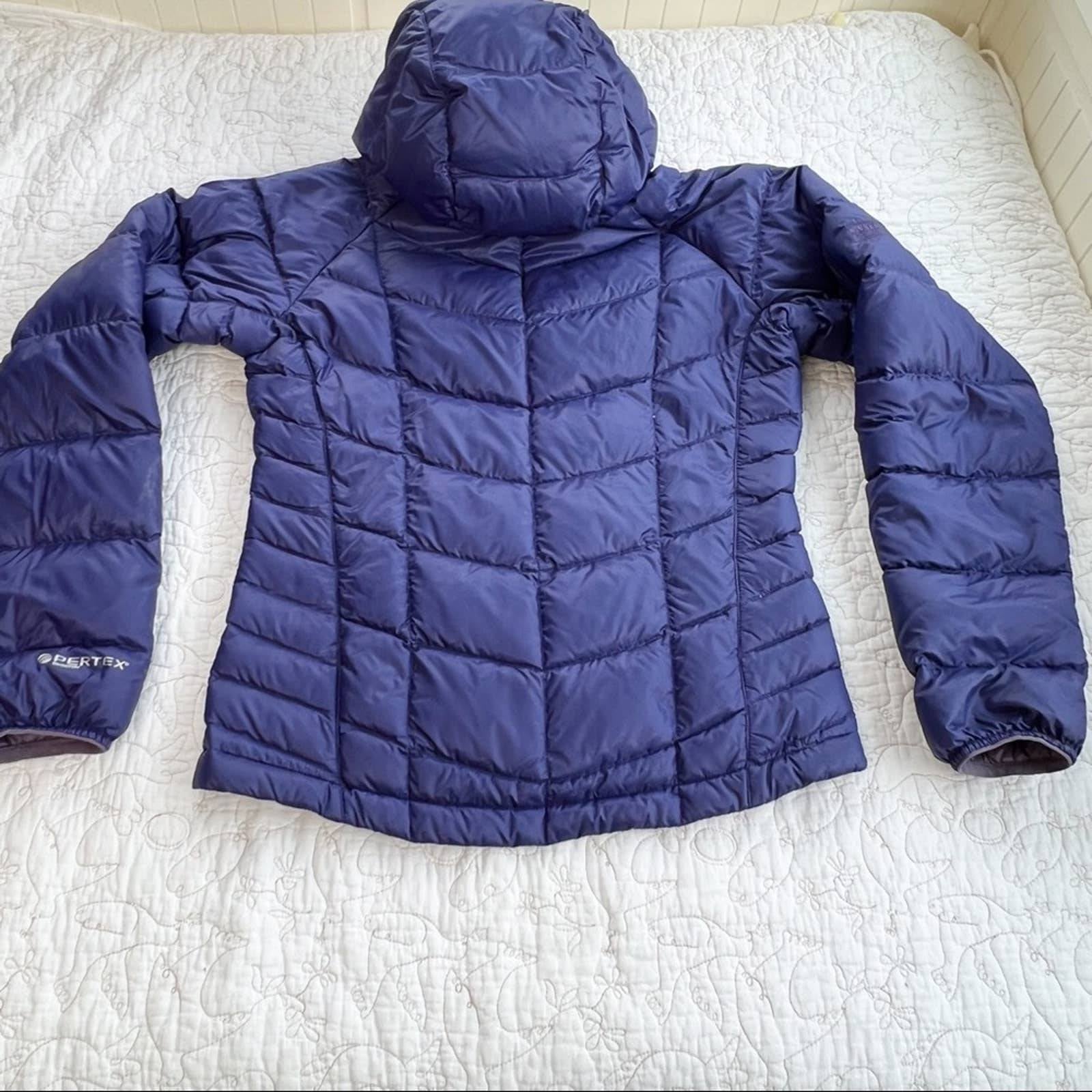 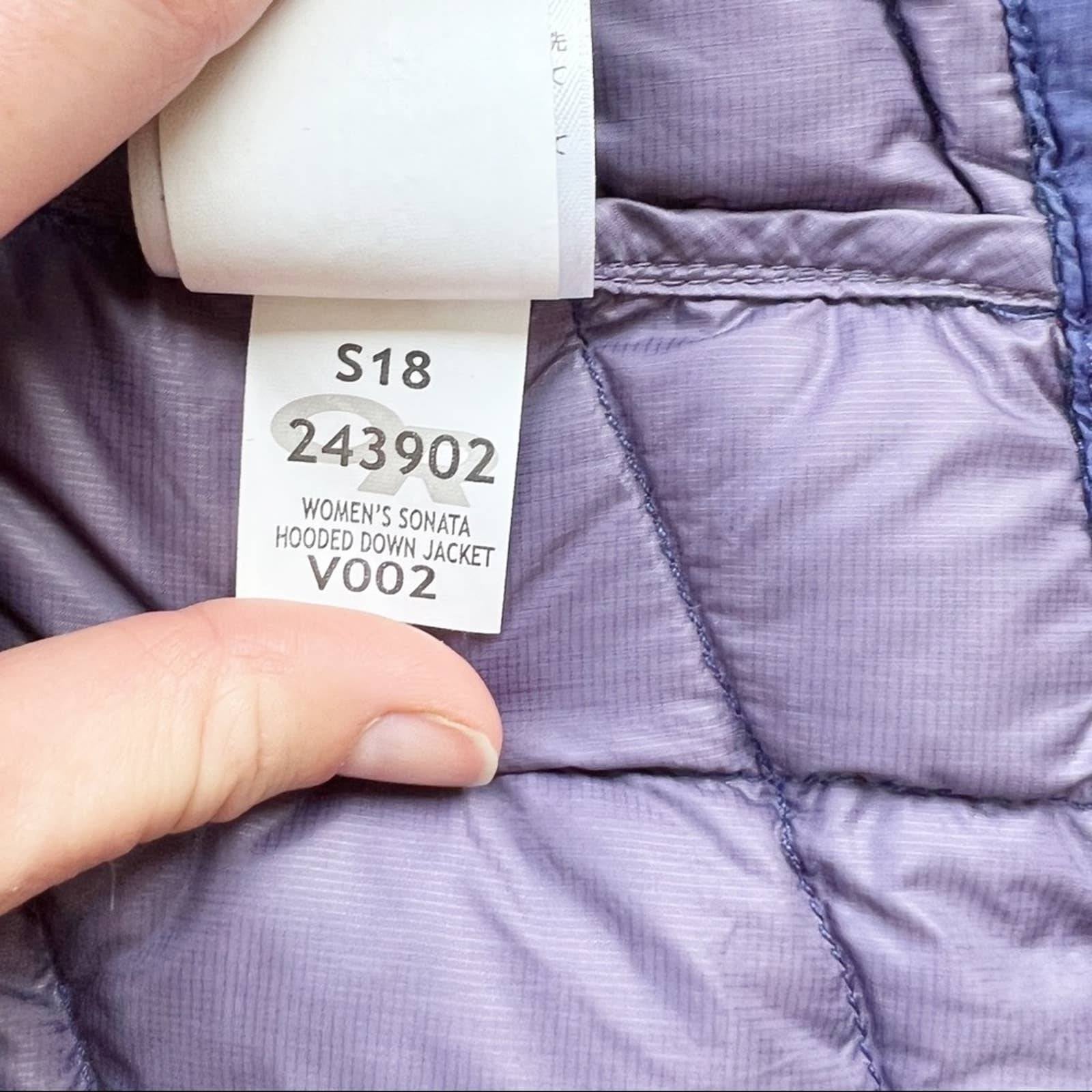 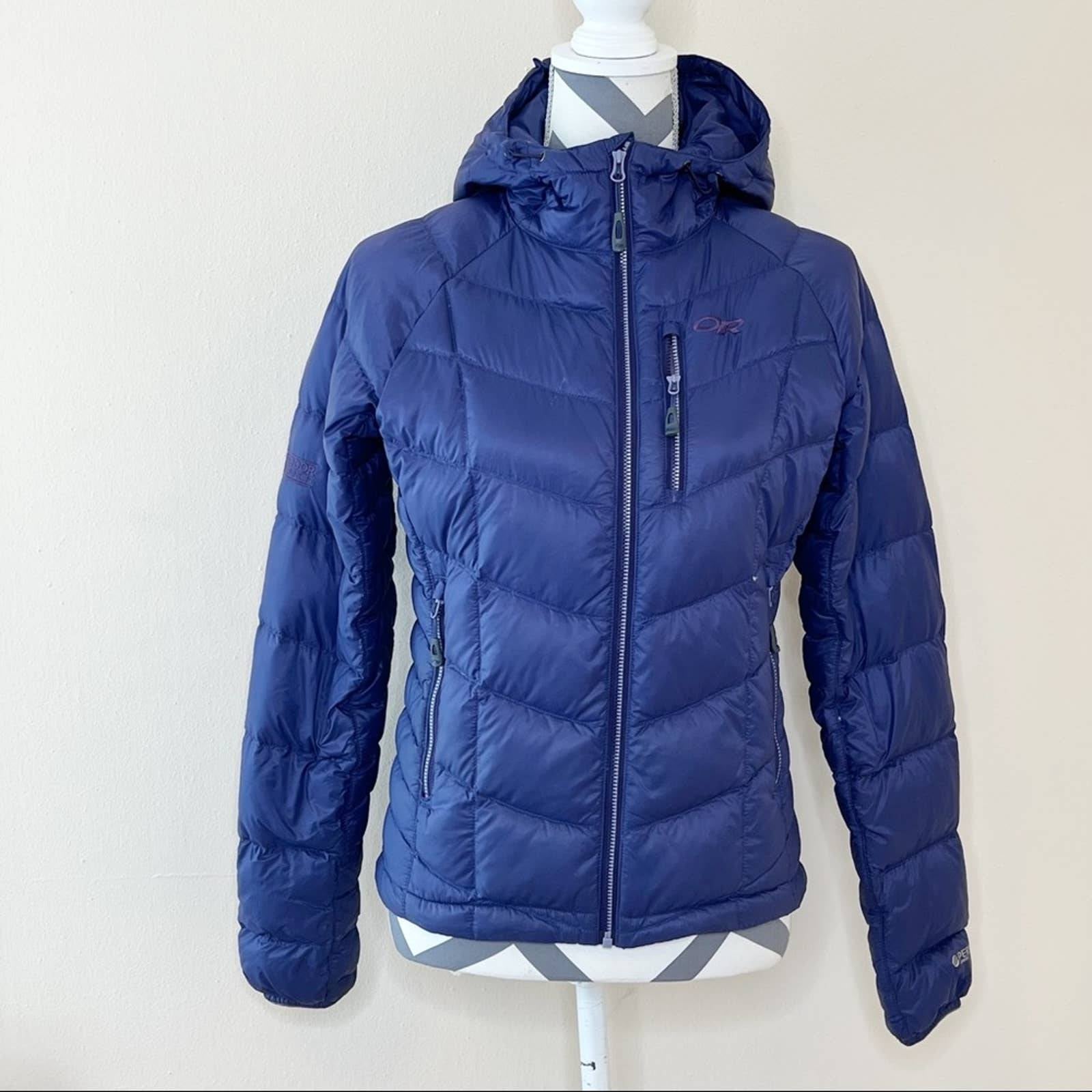 Ultra-lightweight and incredibly packable, the toasty down of the Outdoor Research Sonata Hooded down jacket is stuffed into a Pertex
Quantum shell built to withstand use and abuse 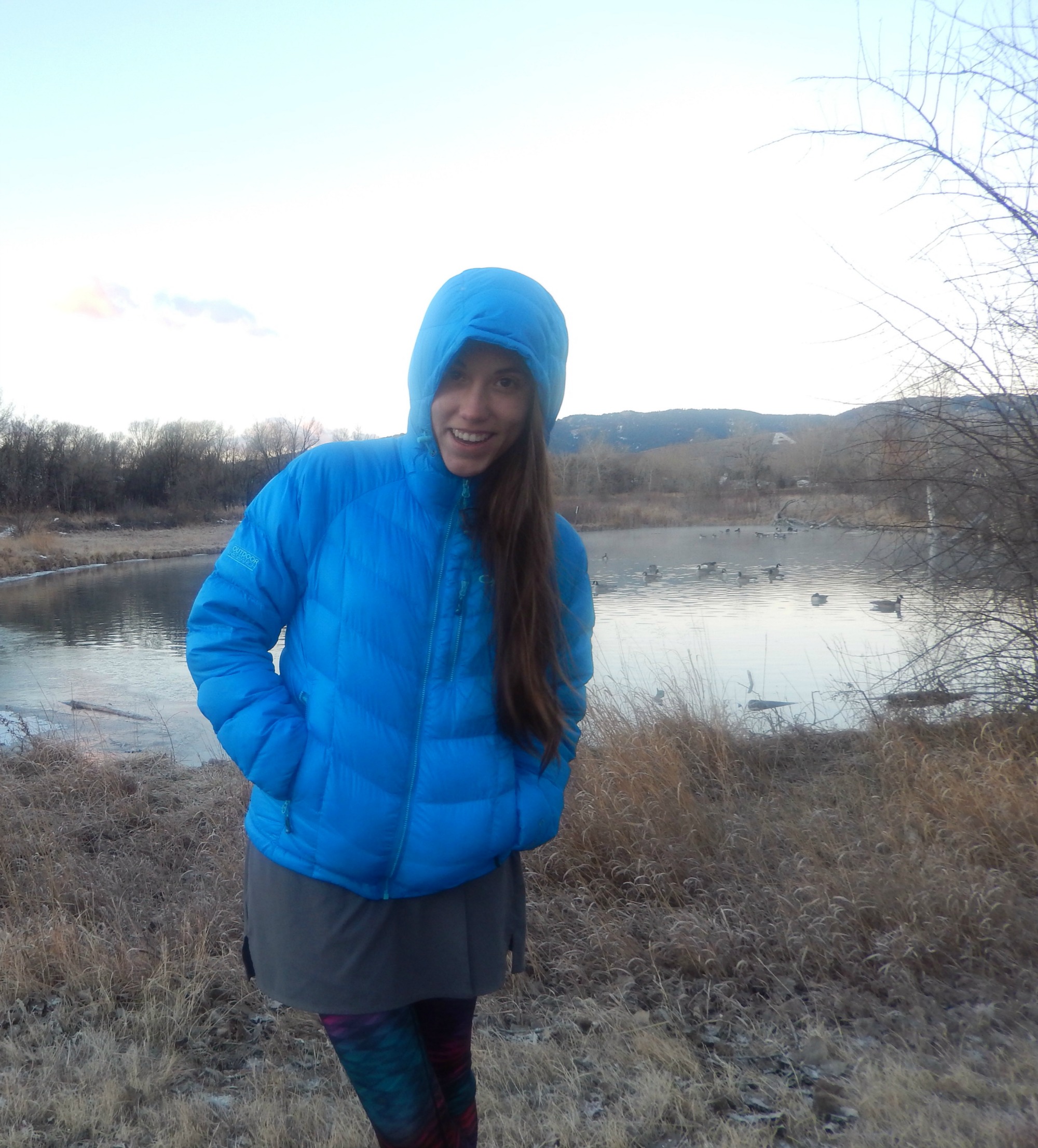 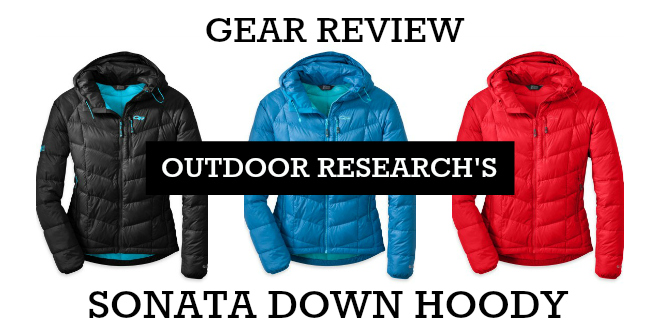 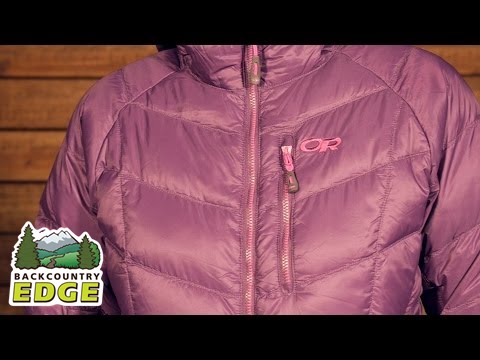 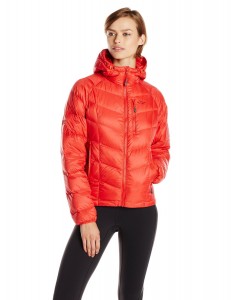 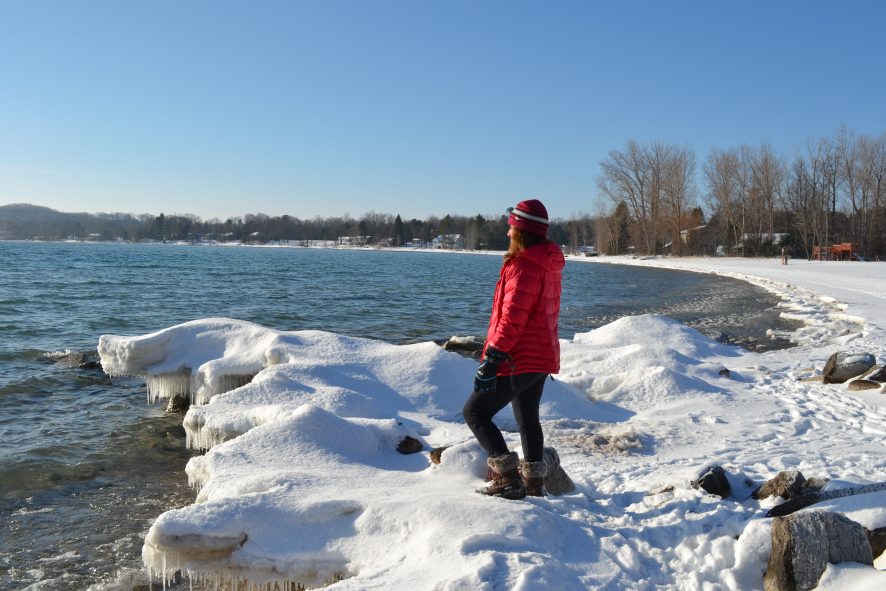 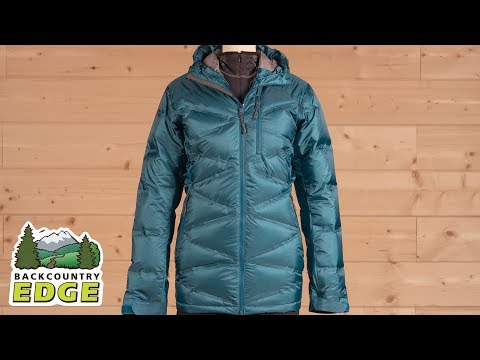 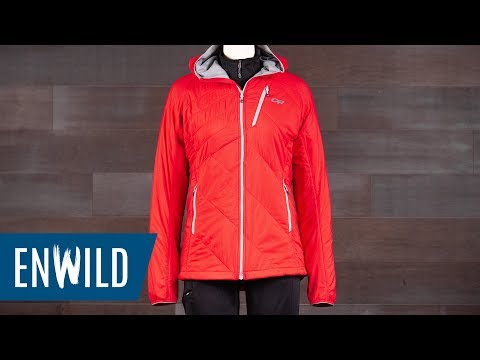 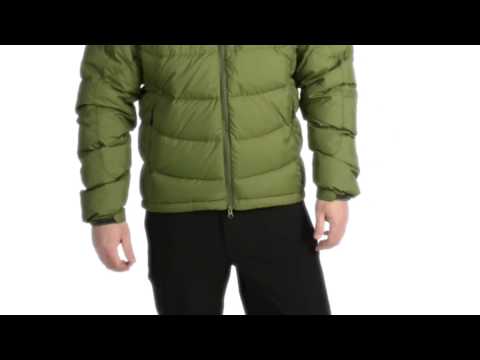 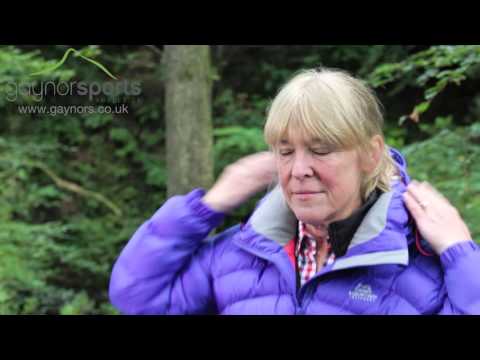