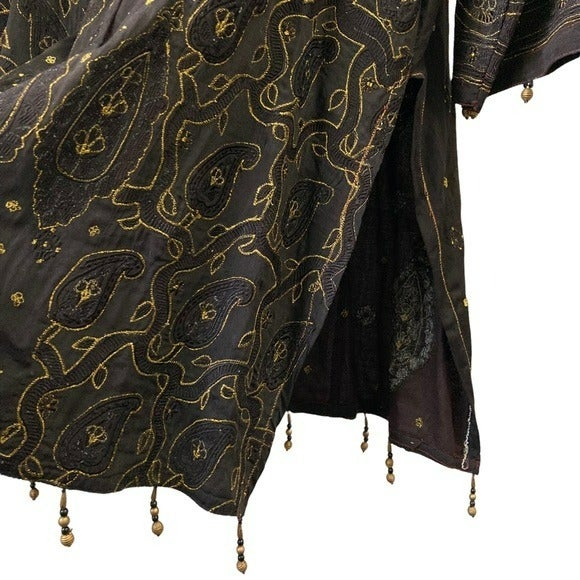 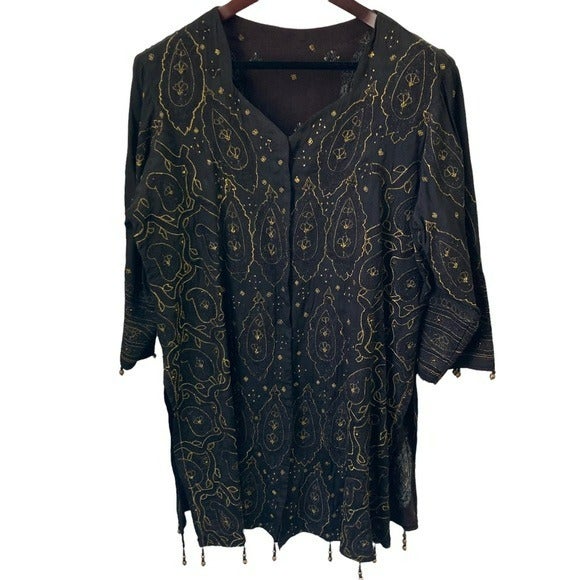 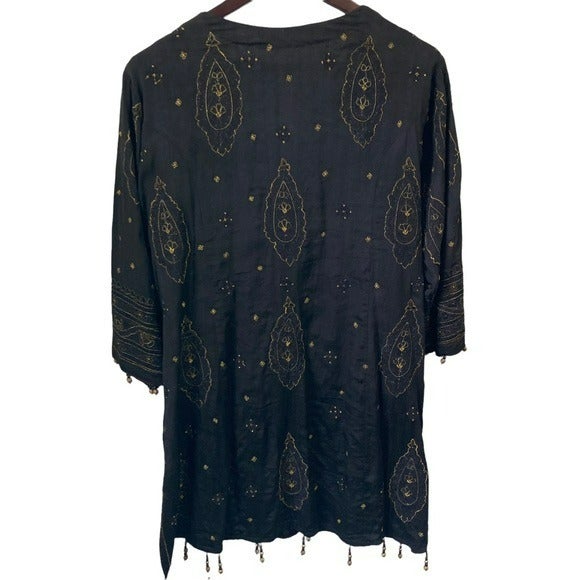 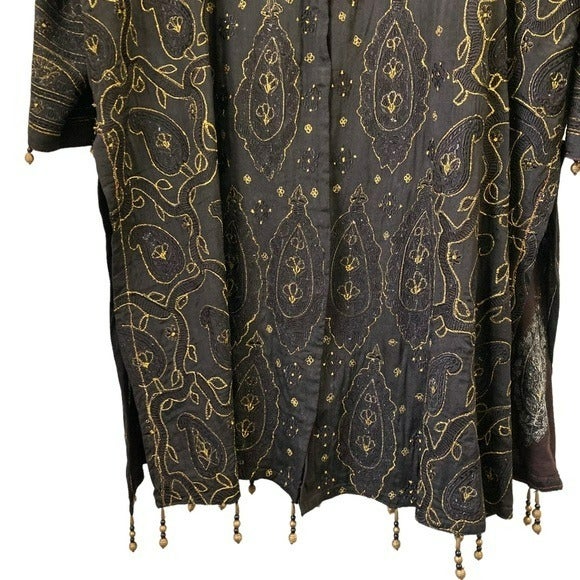 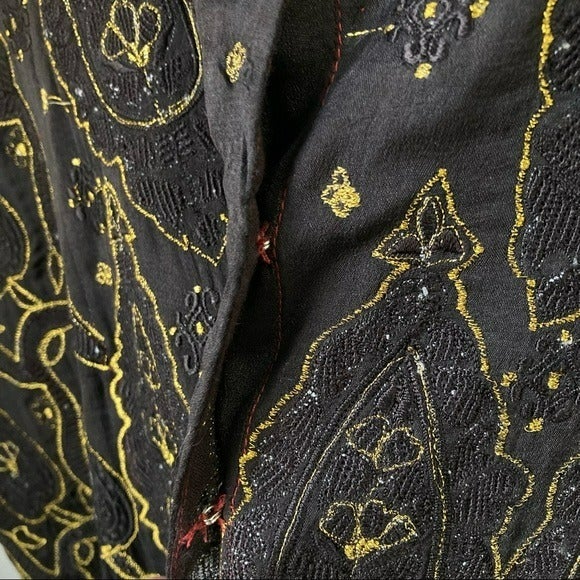 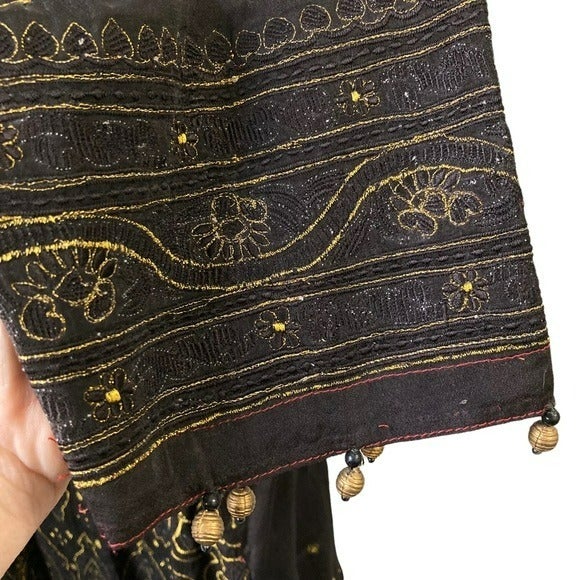 Really unique with the gold trim snd the bells on the sleeves and hem. 11 hooks on the front that keeps it closed. (The bells aren’t noisy).

No size tag and my size choice is an estimate based on measurements. 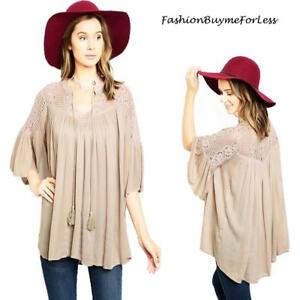 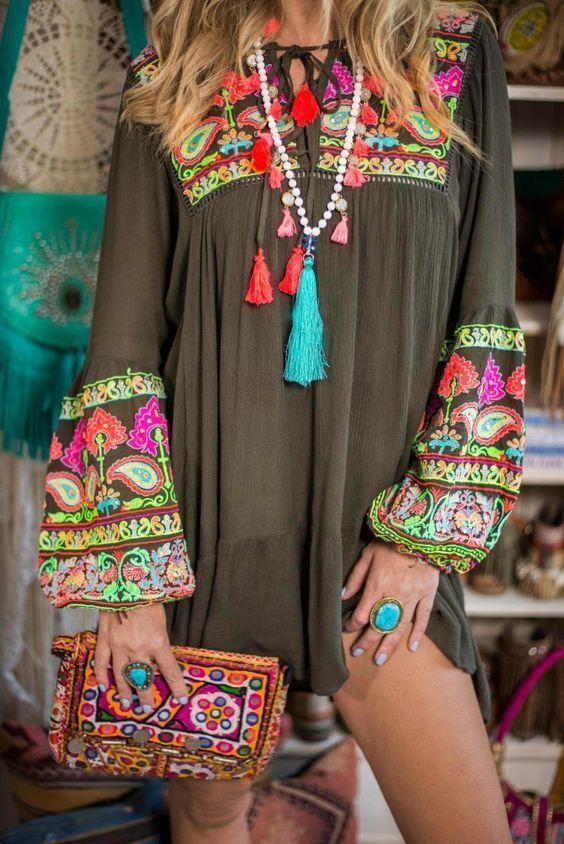 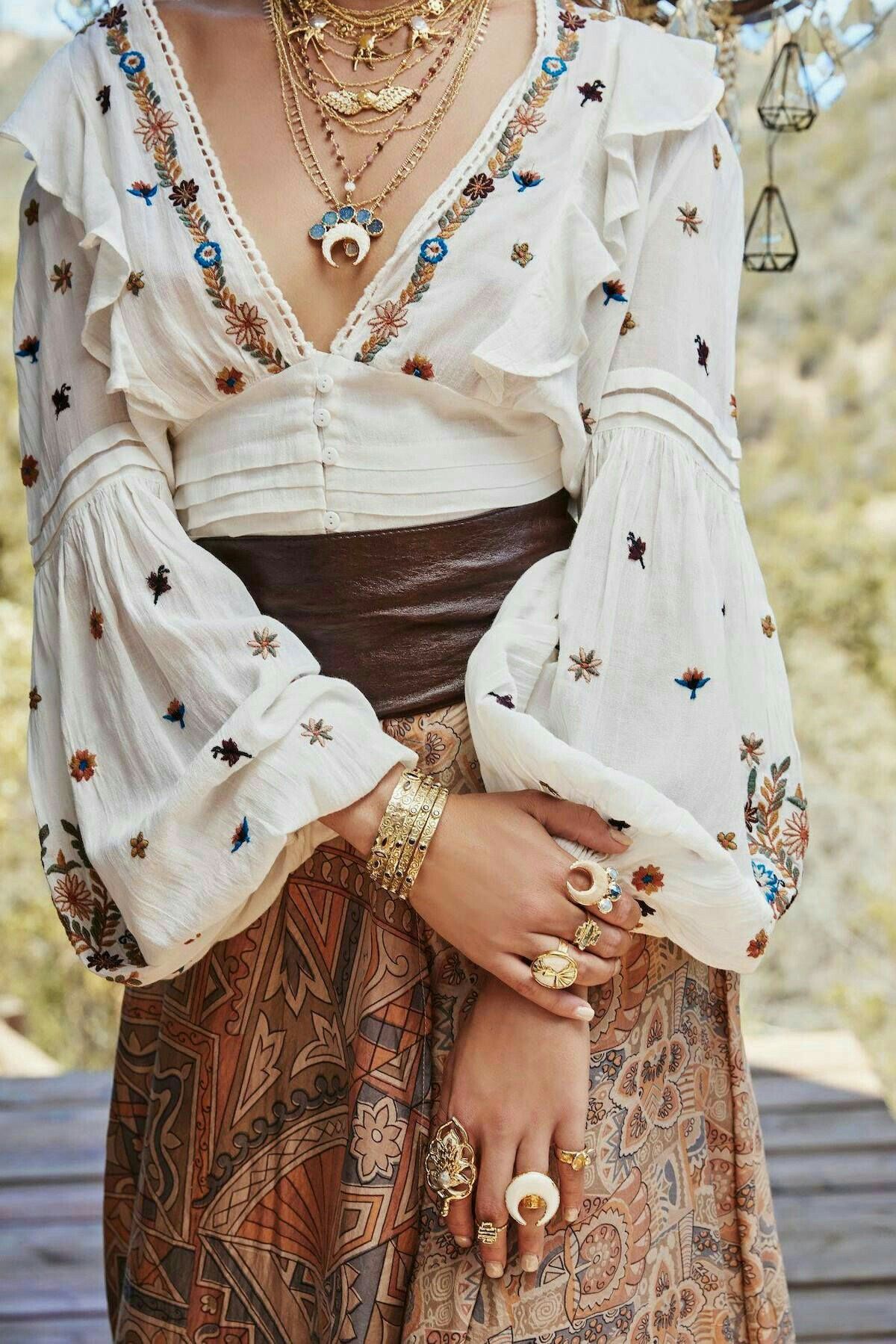 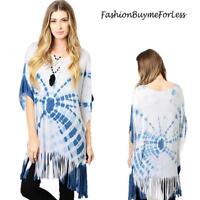 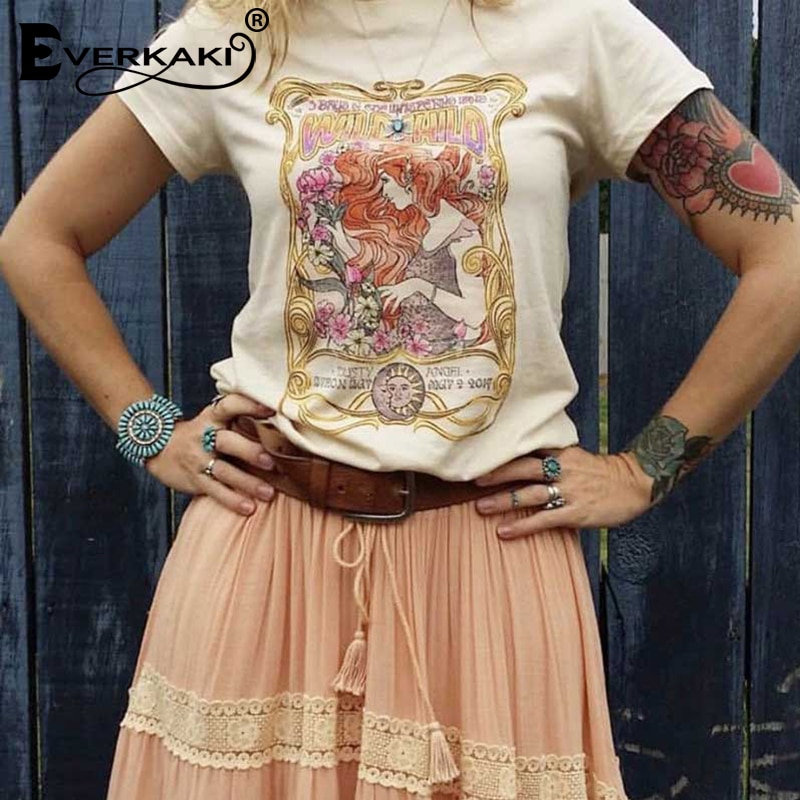 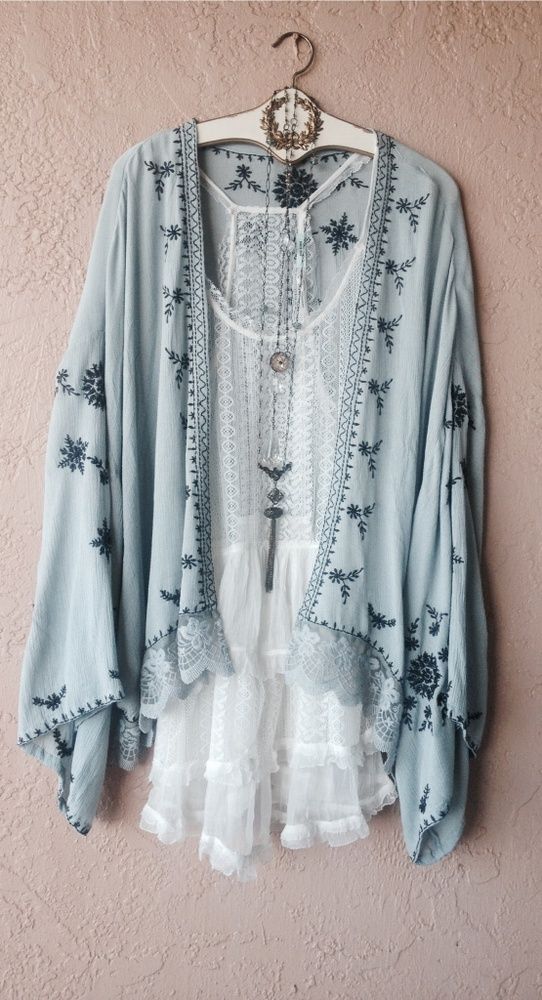 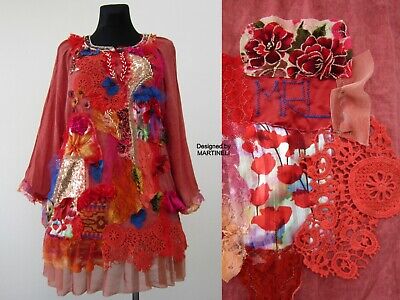 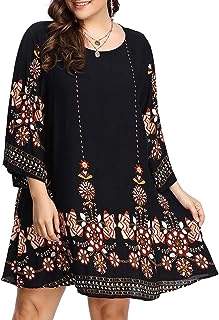 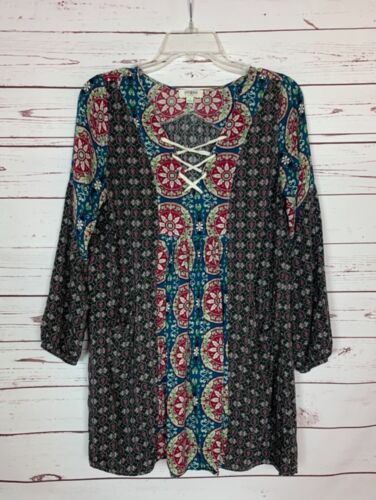 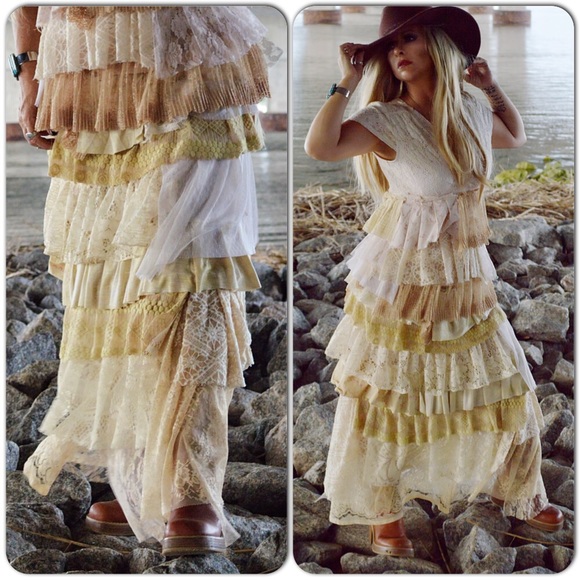 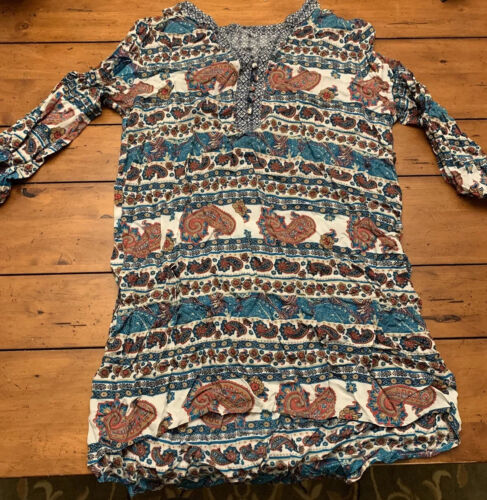 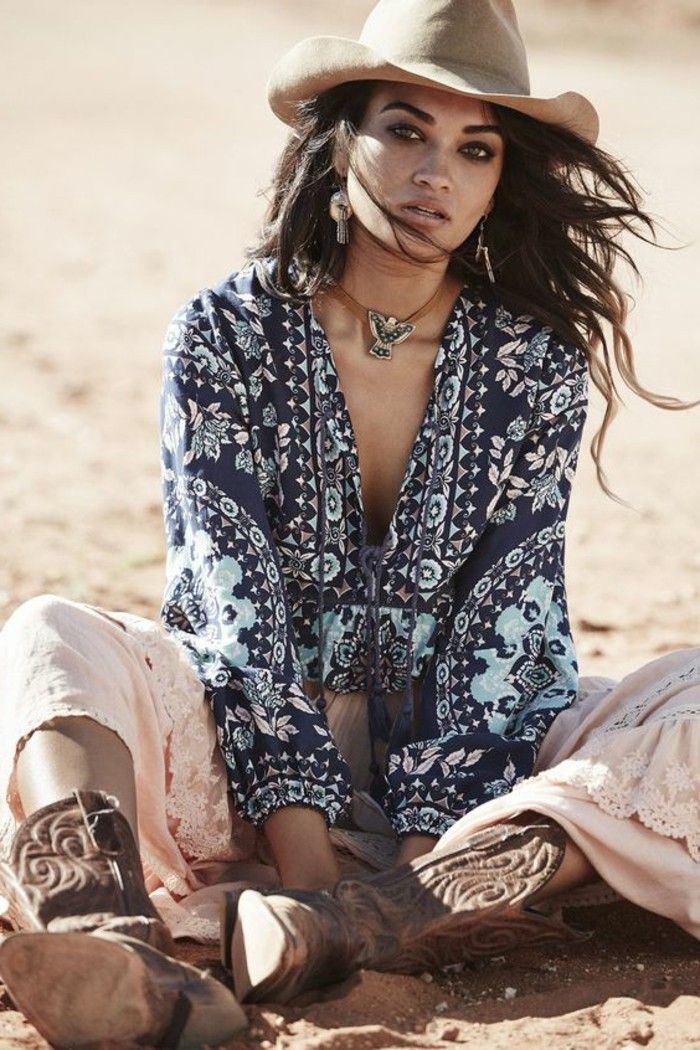 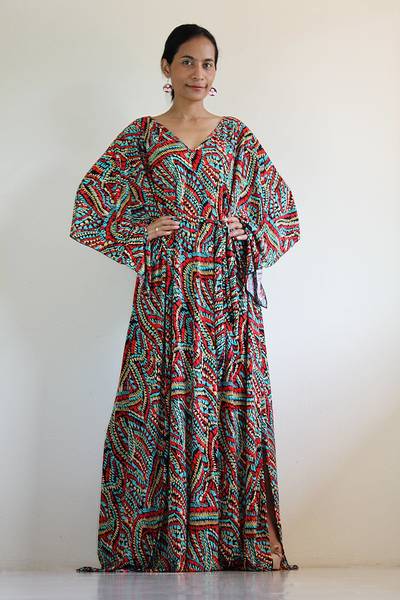 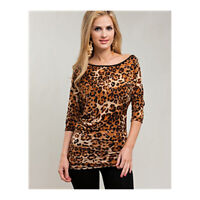 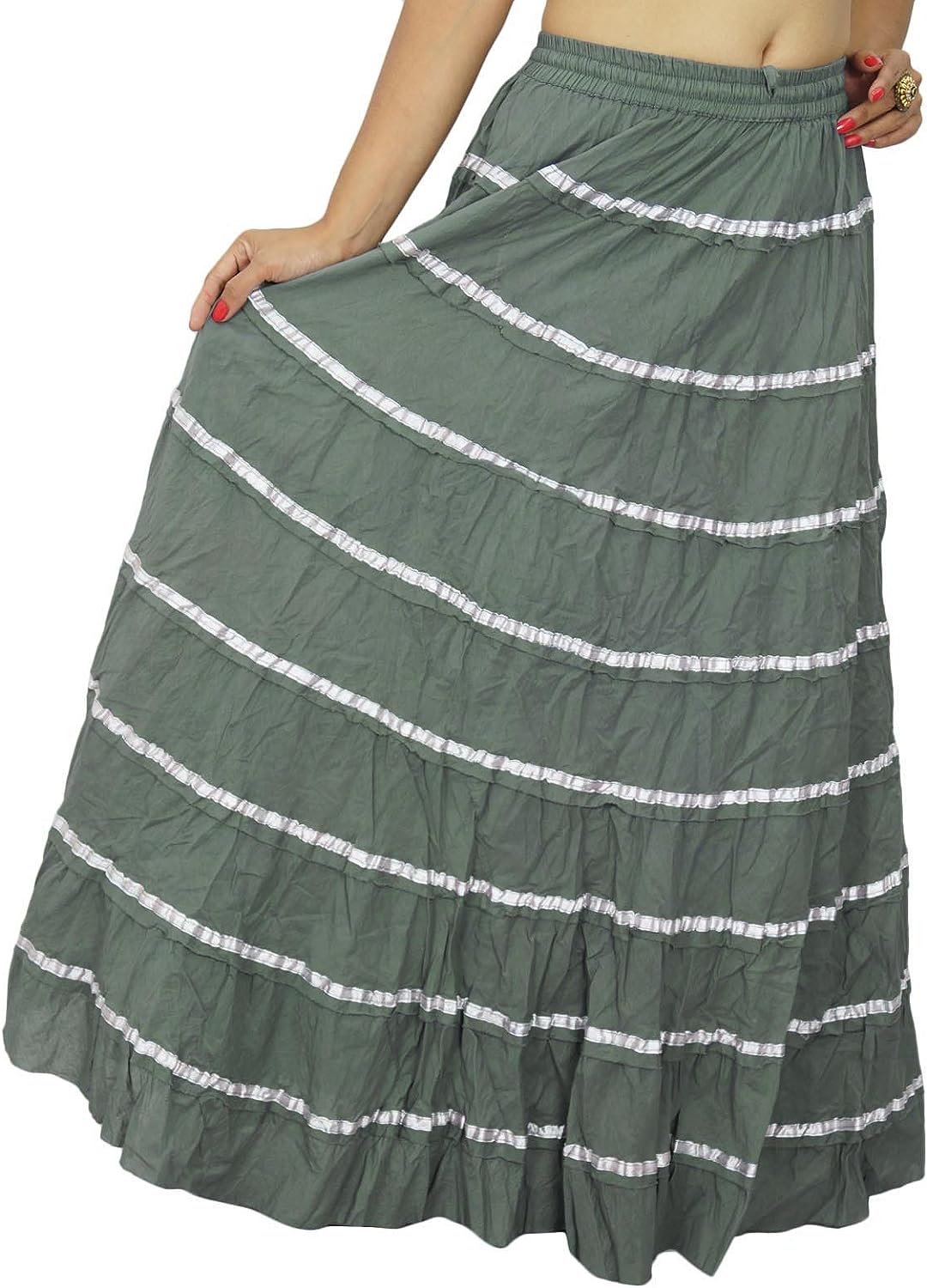 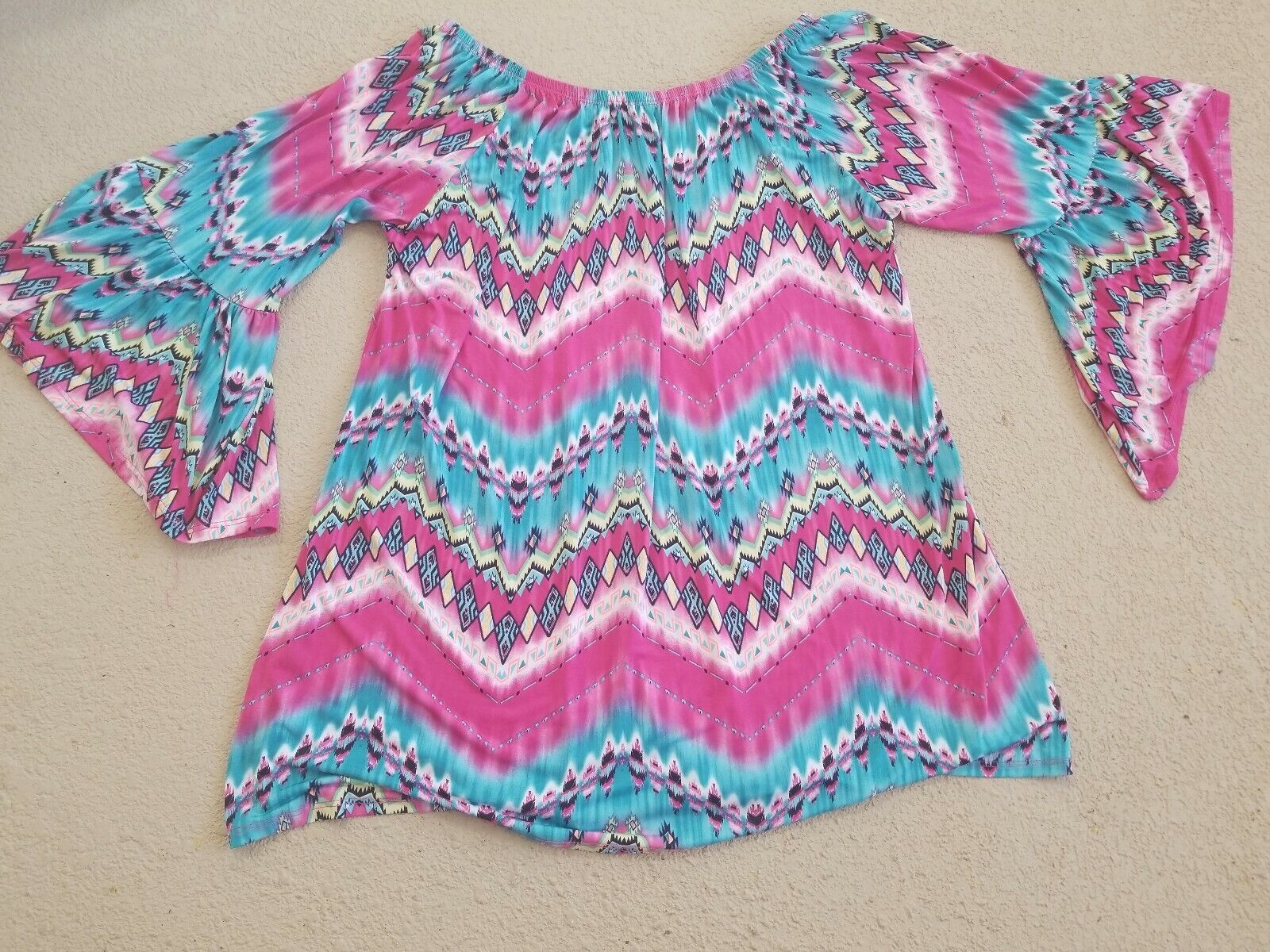 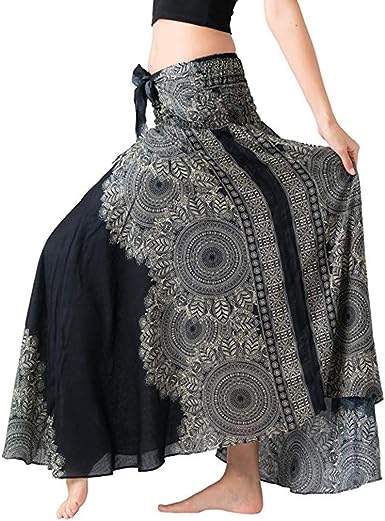