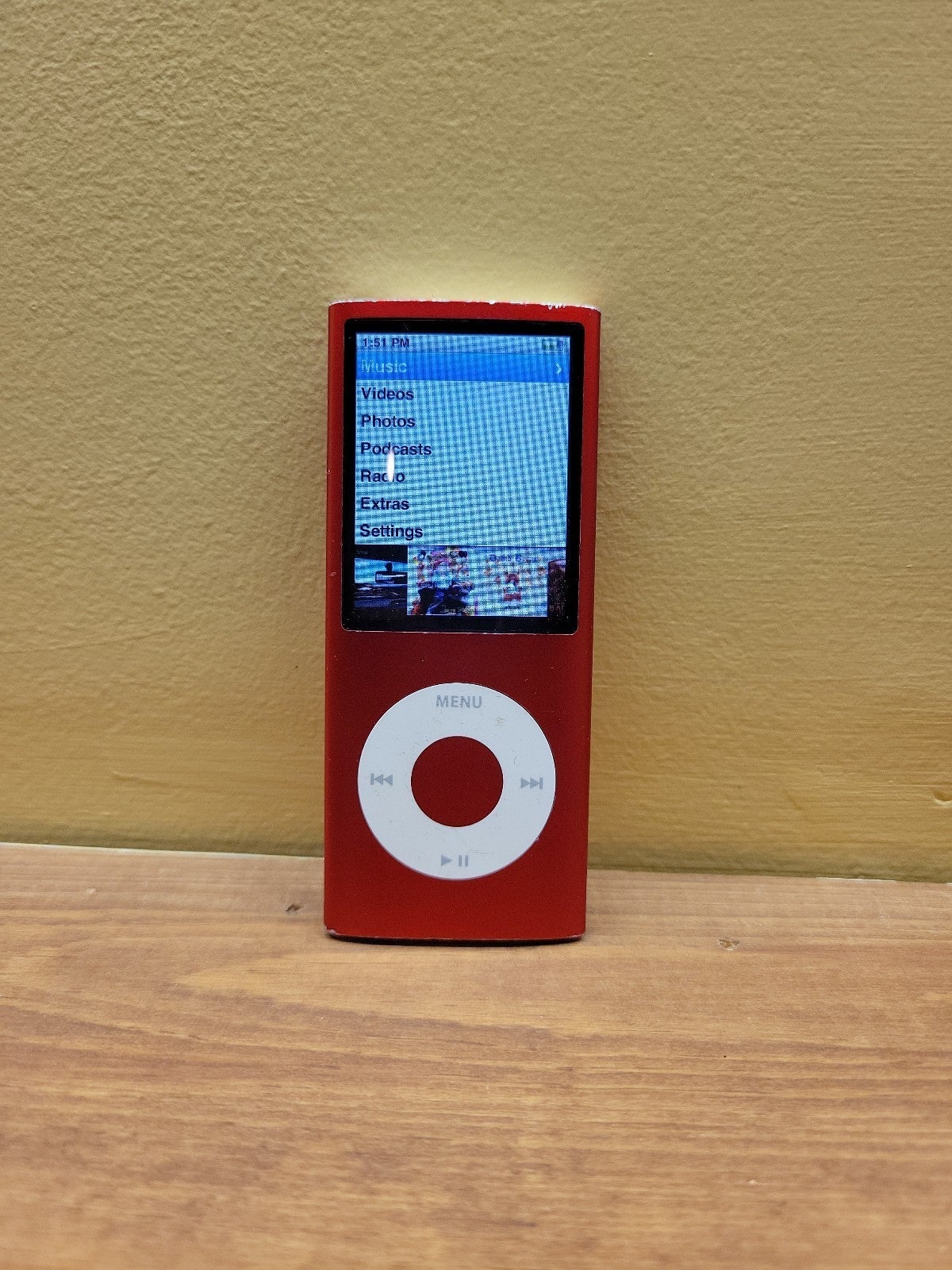 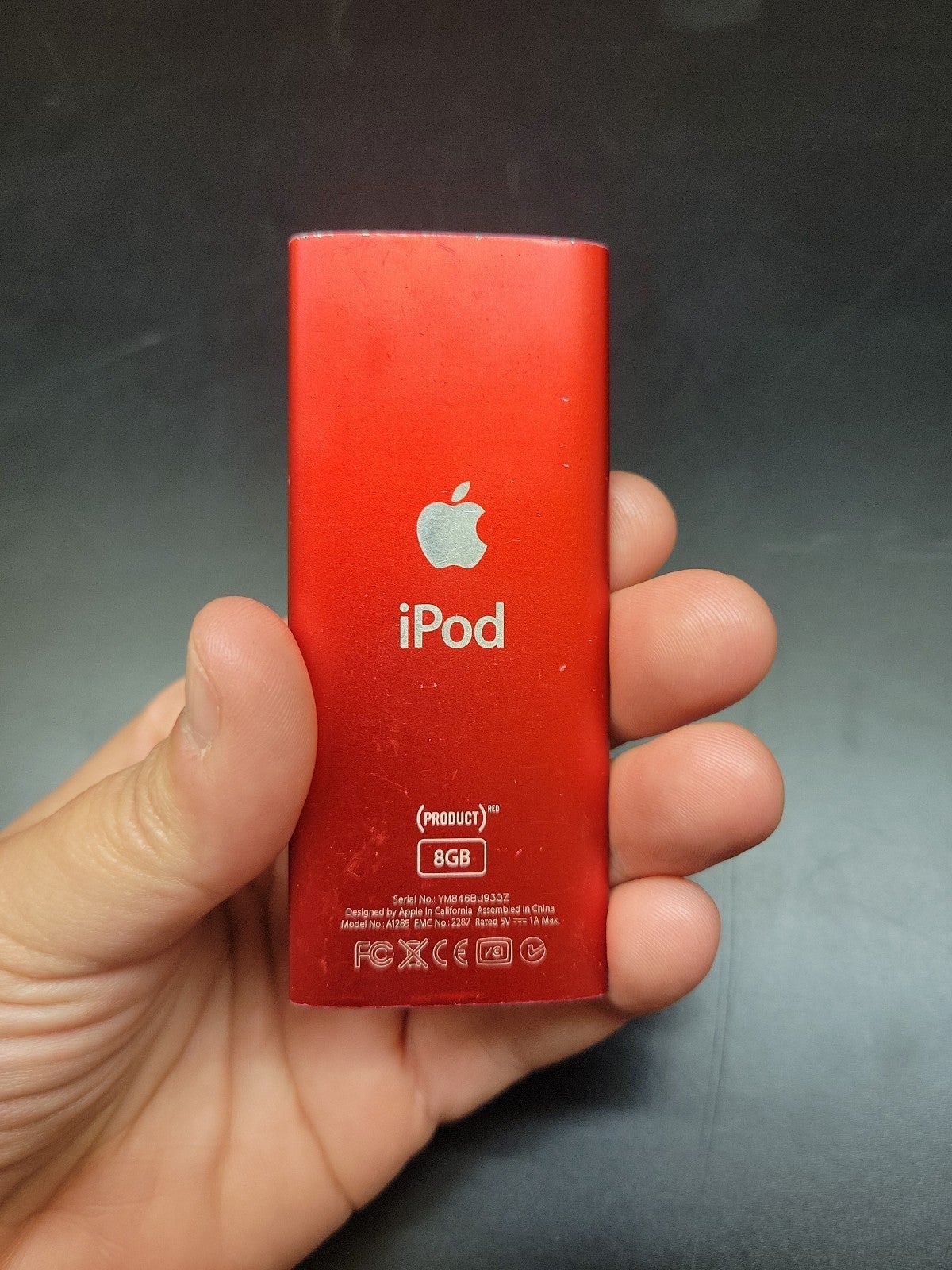 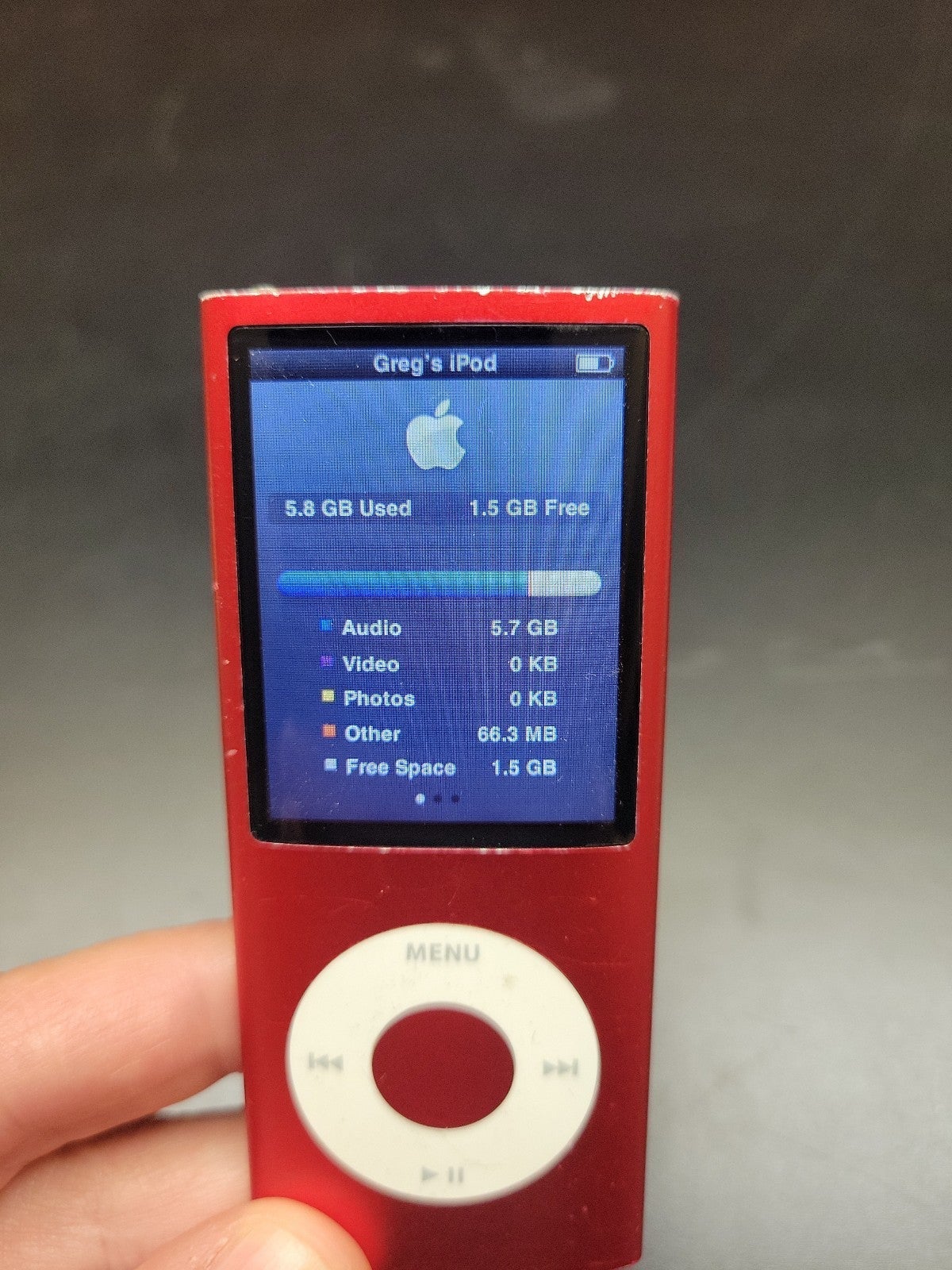 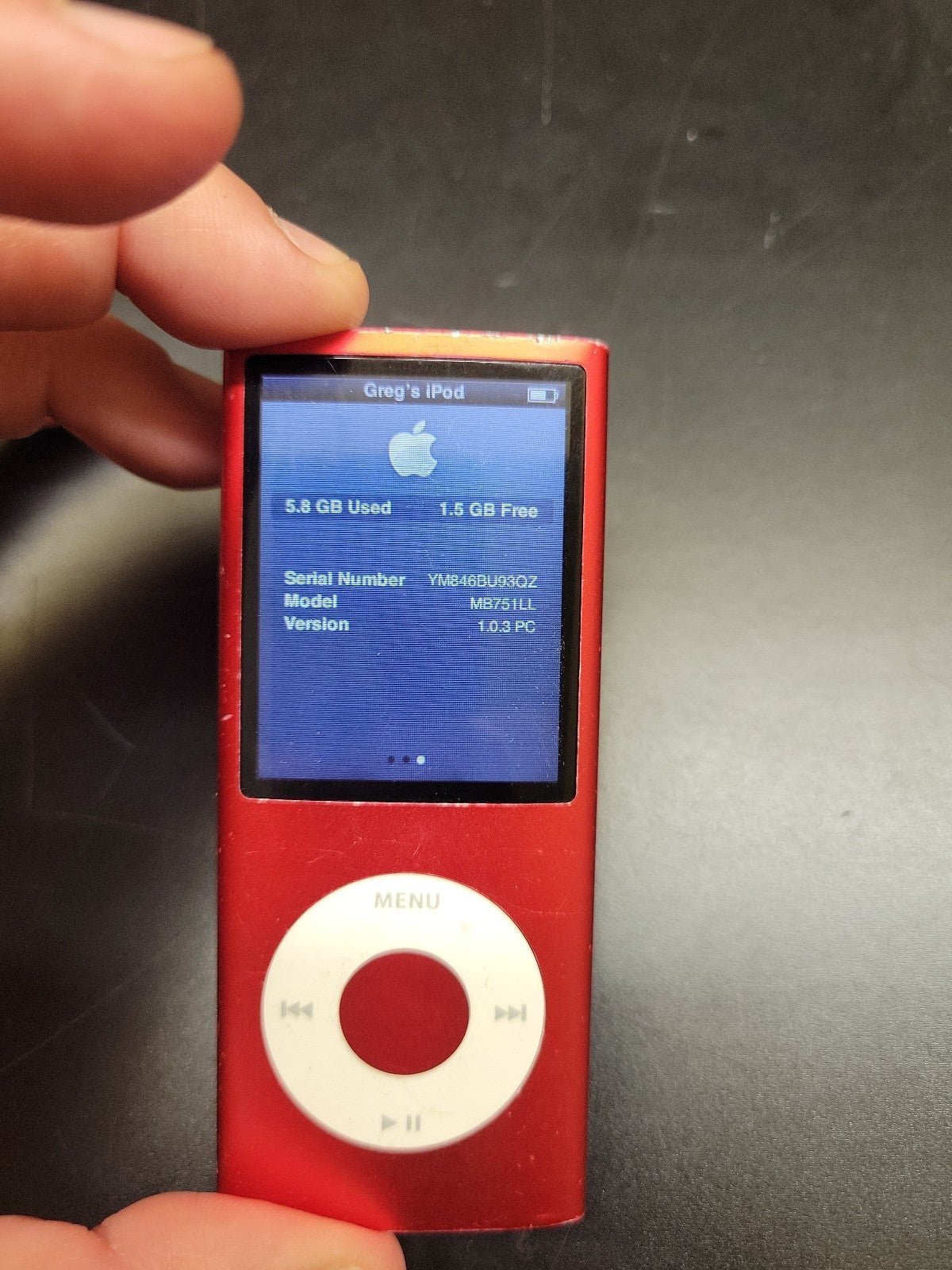 Ipod 8gb with music.Does have scarf and more on it. Works well a lot of music 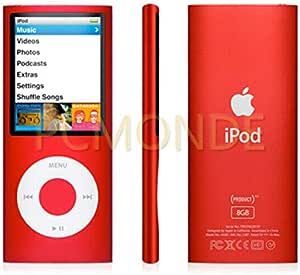 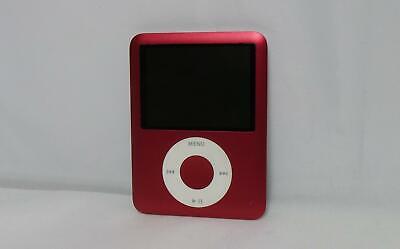 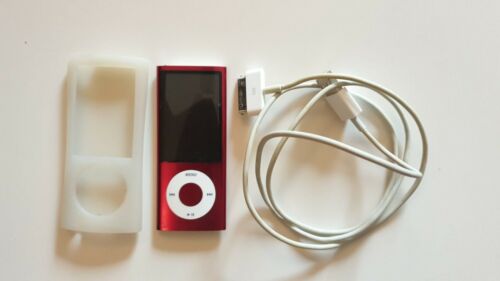 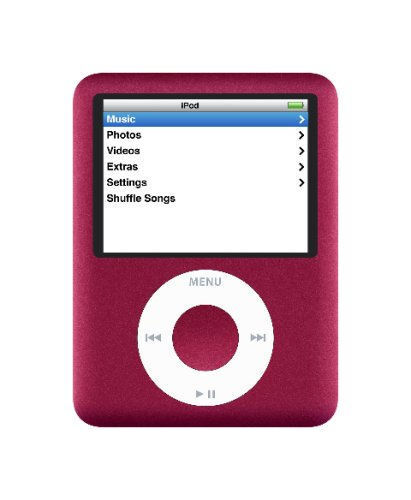 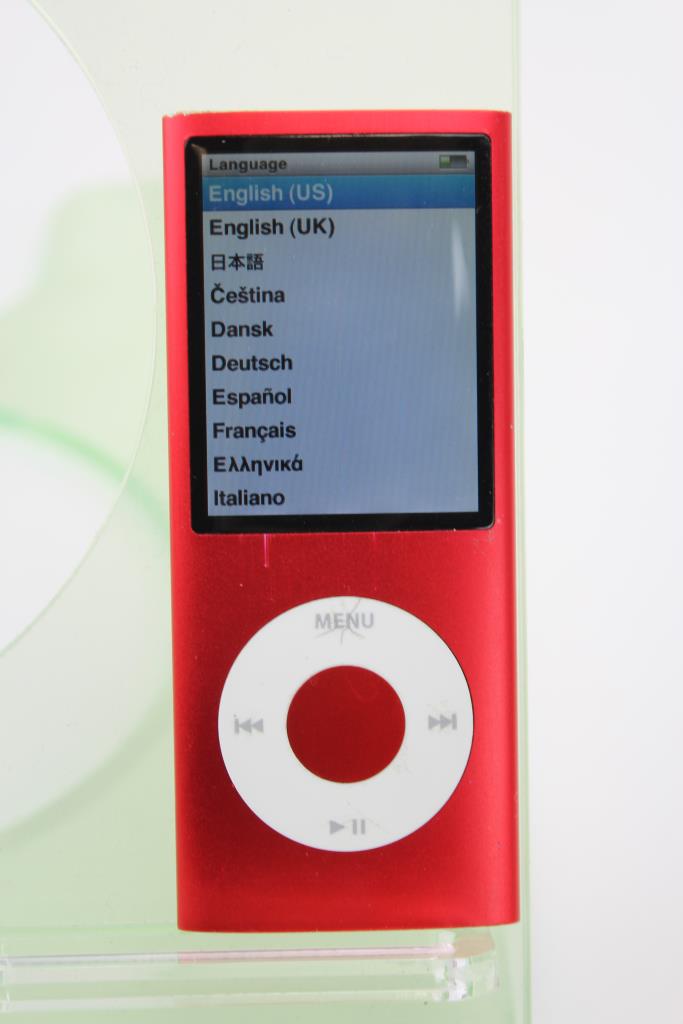 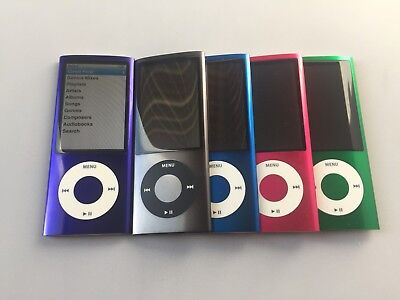 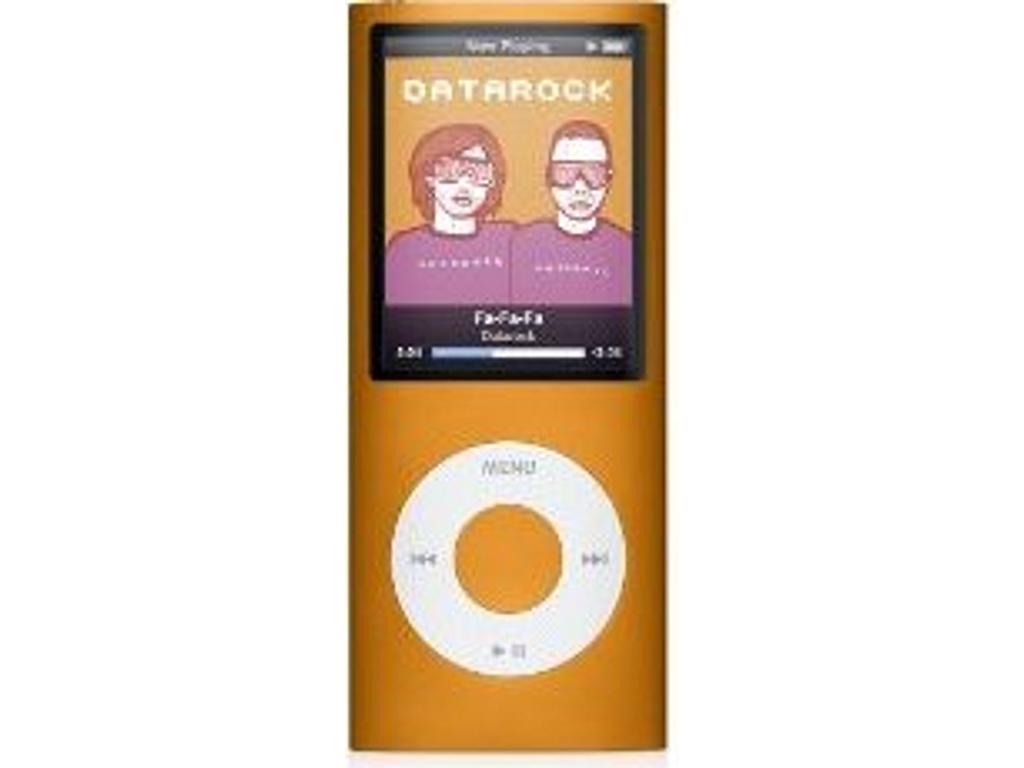 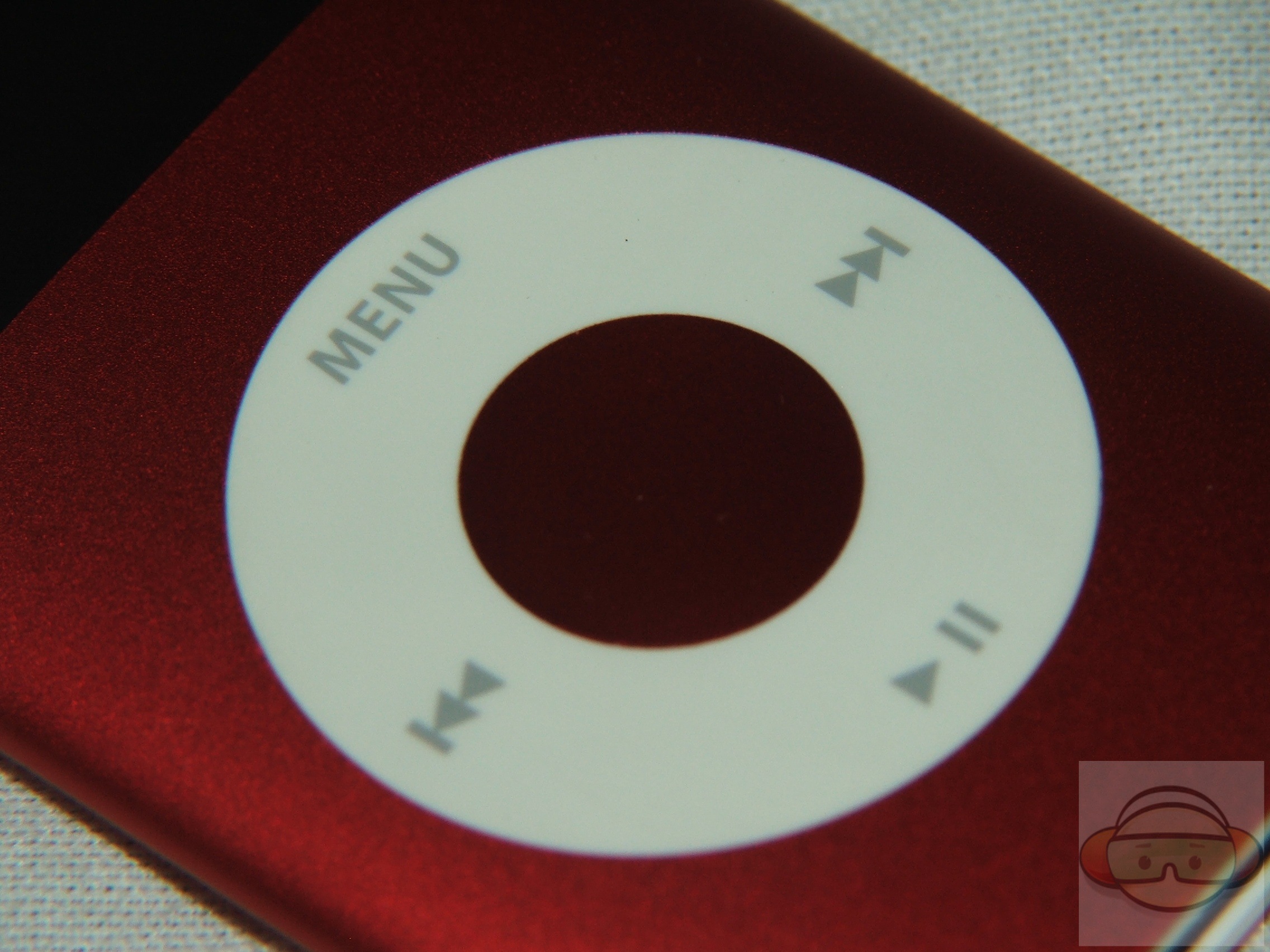 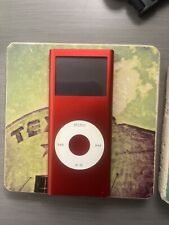 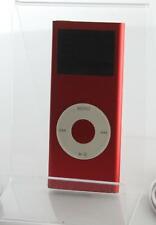 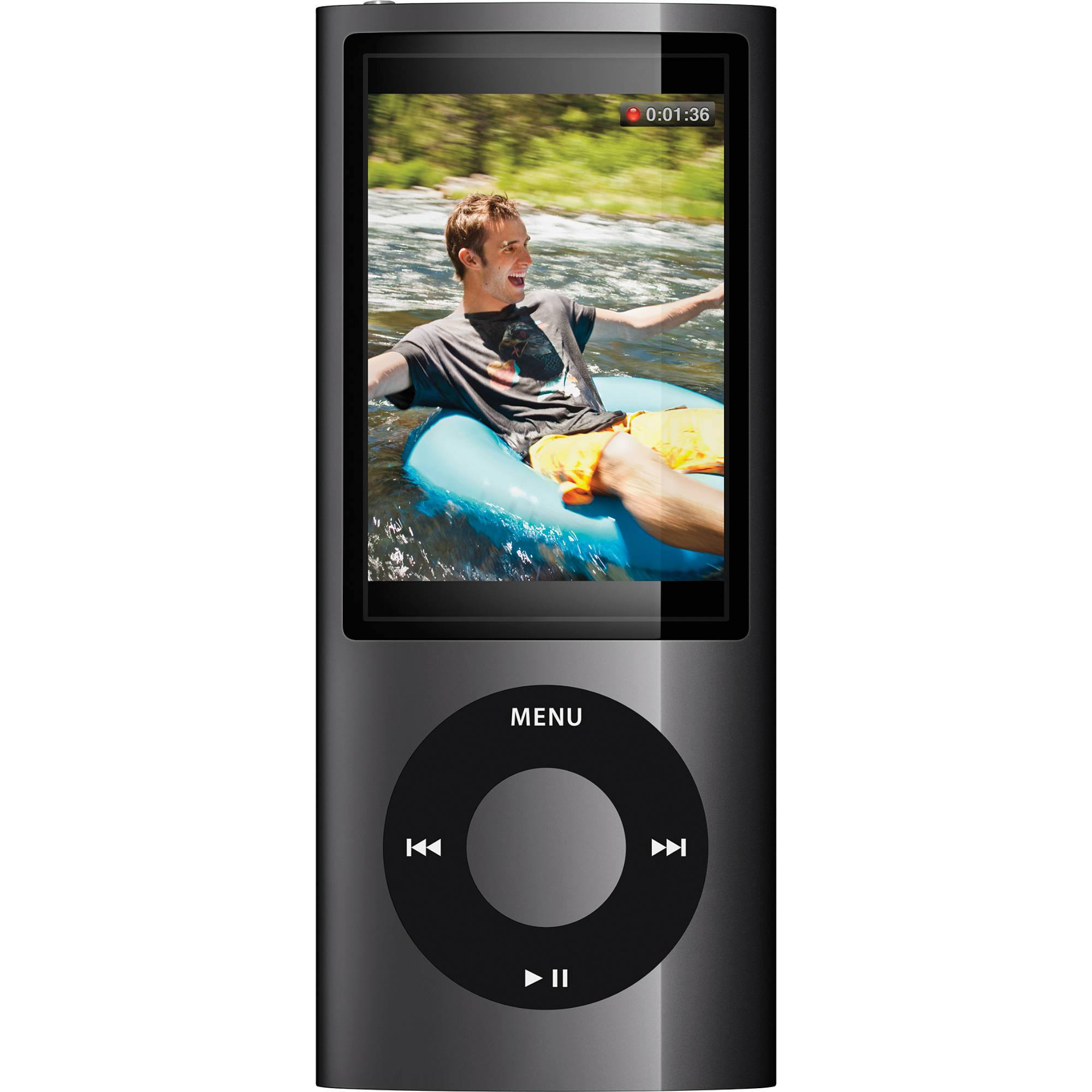 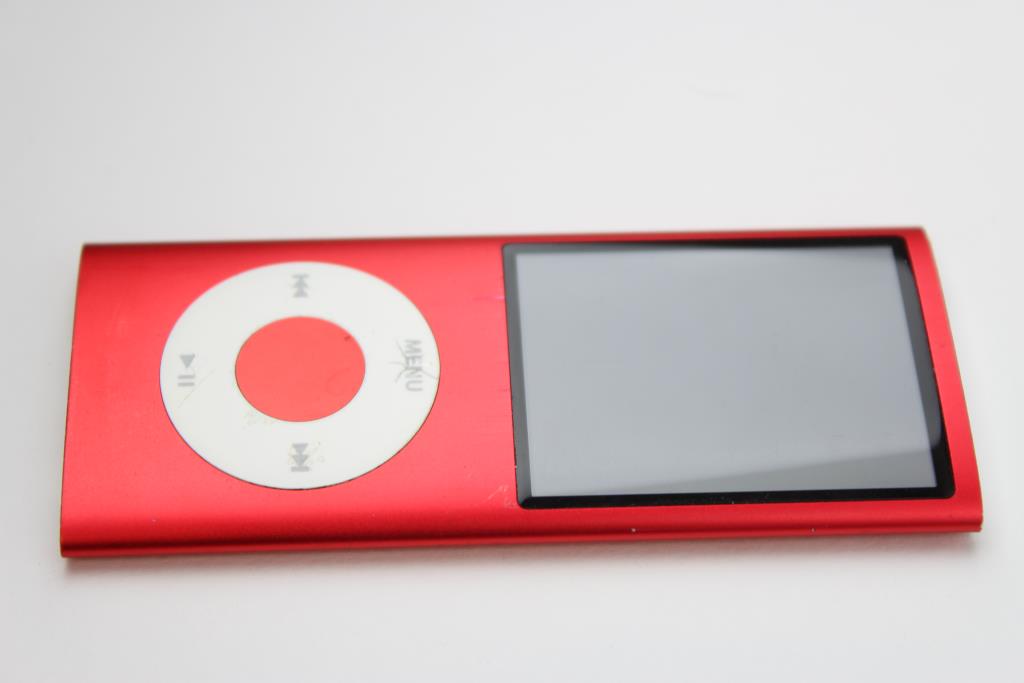 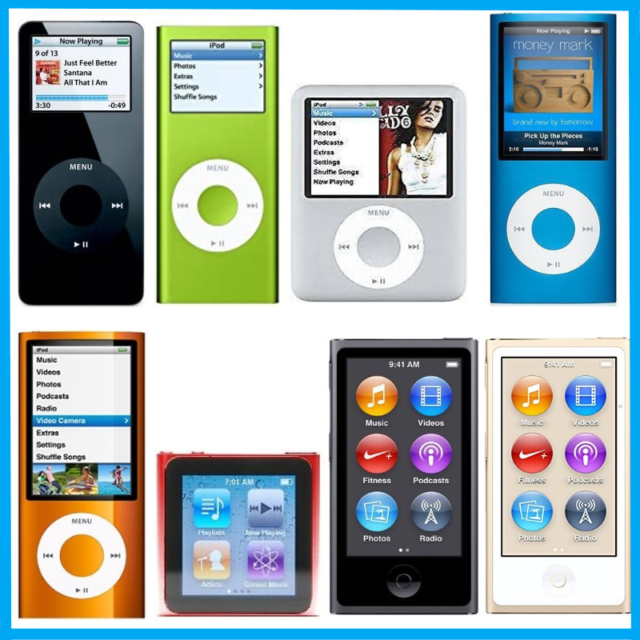 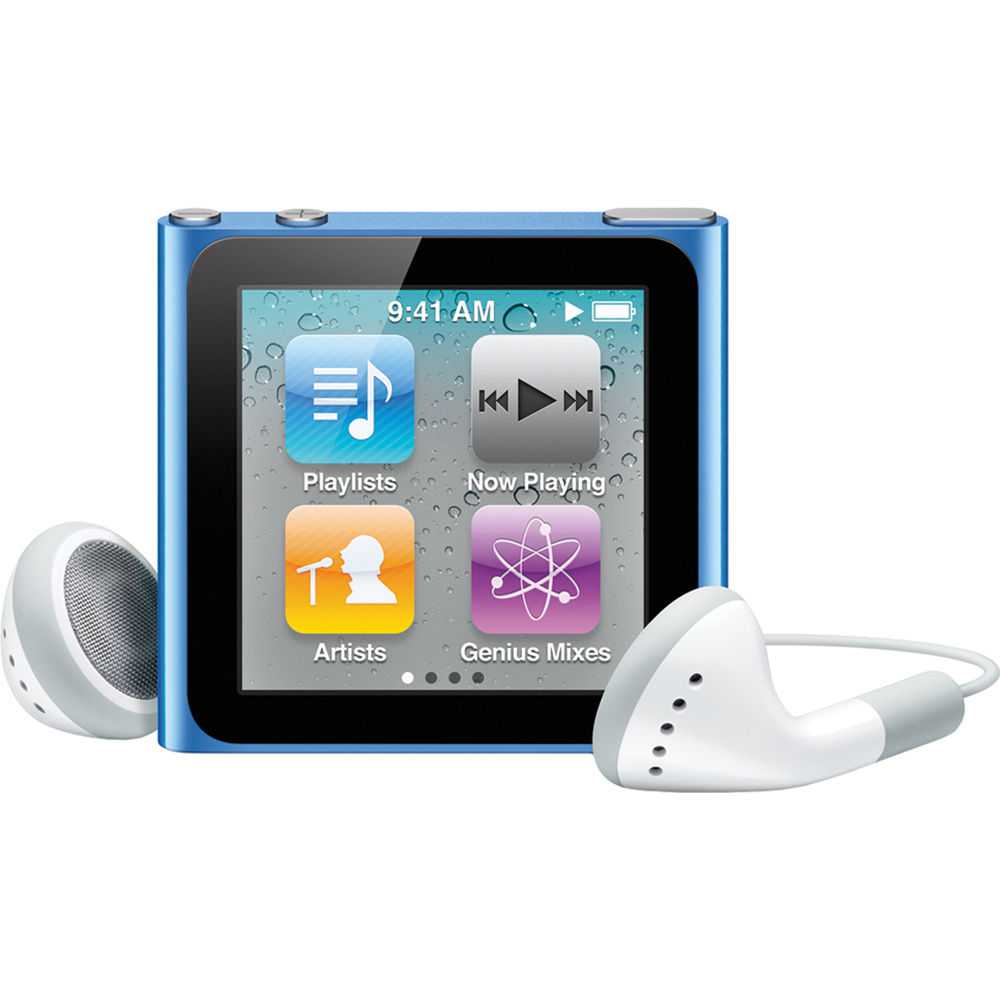 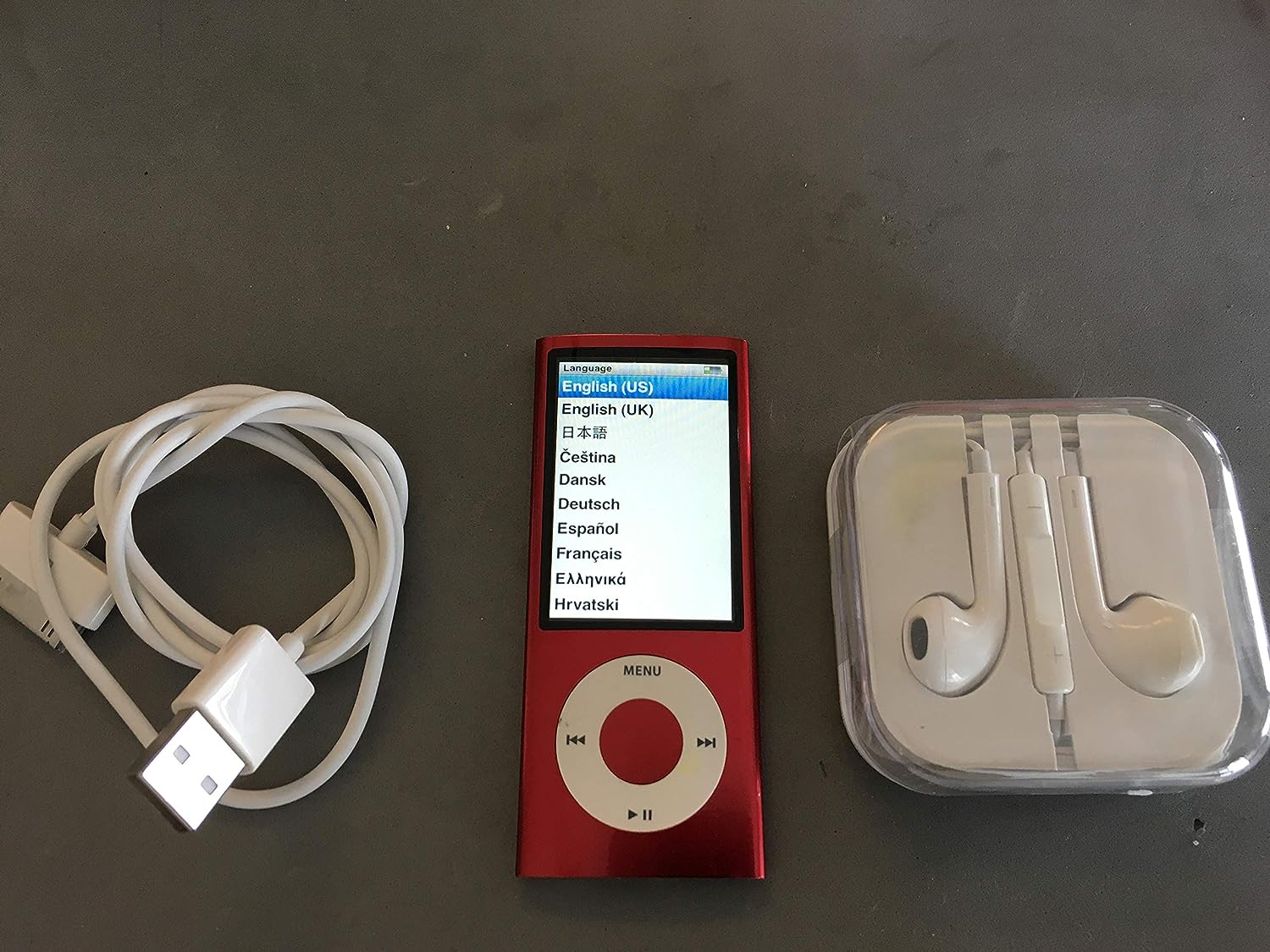