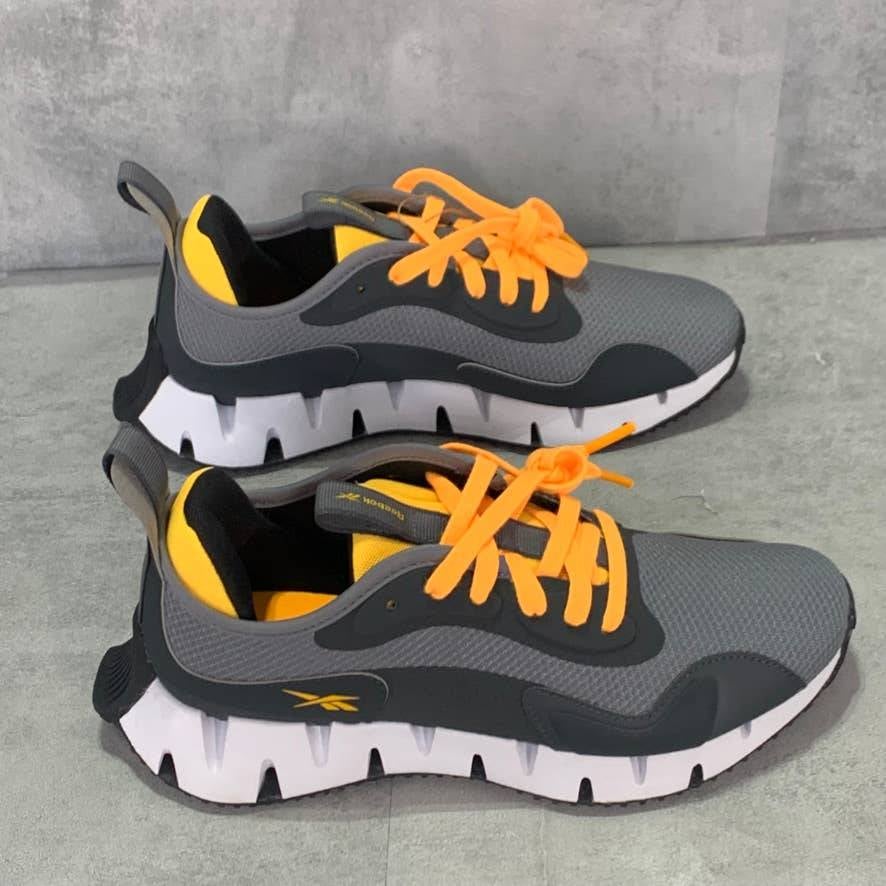 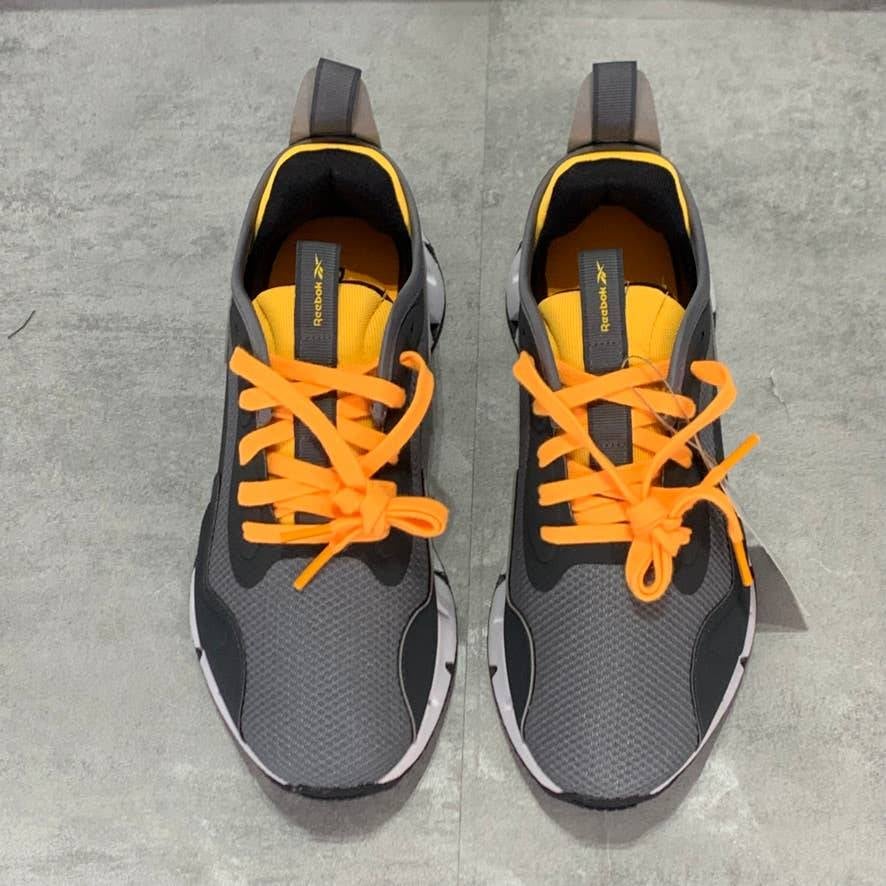 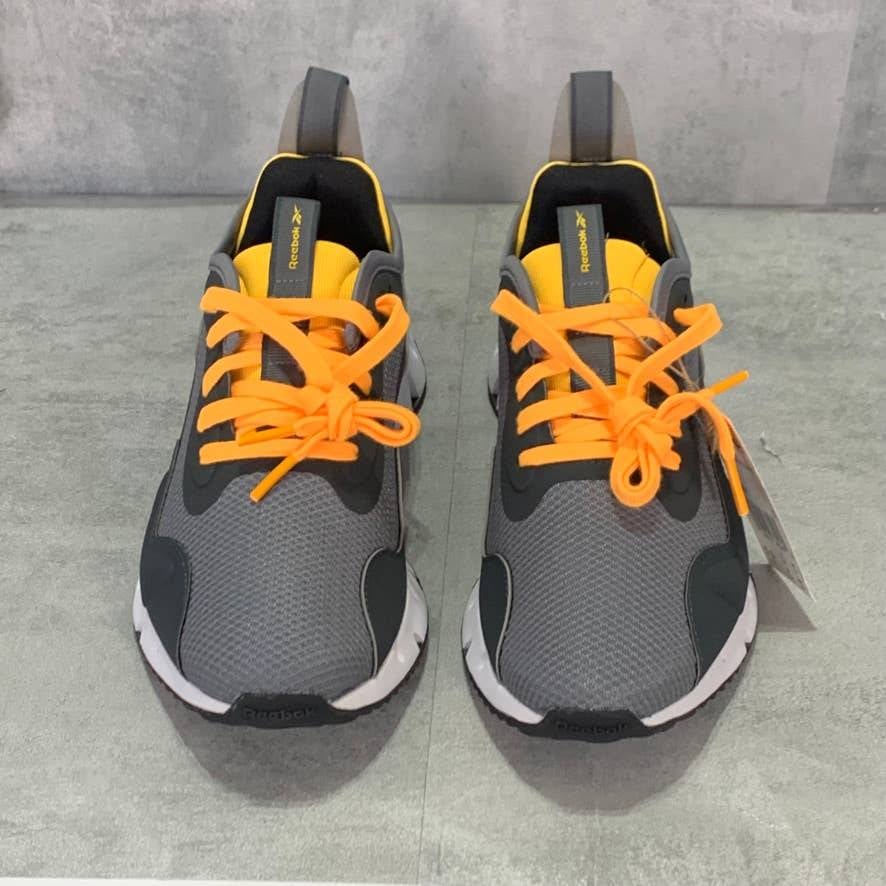 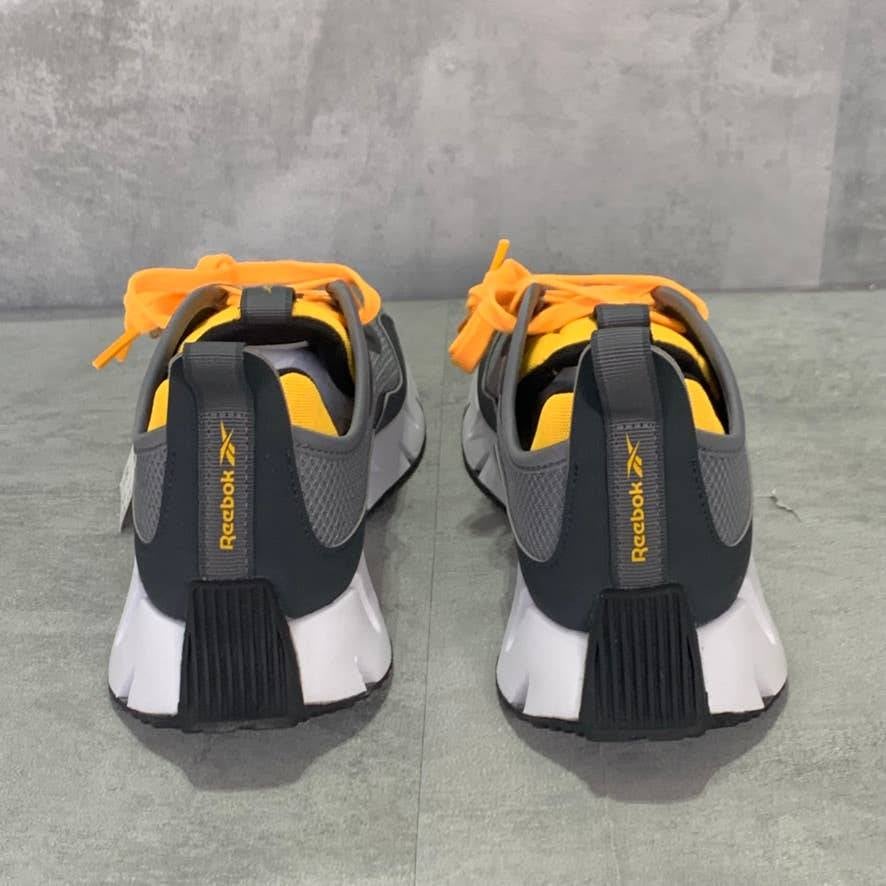 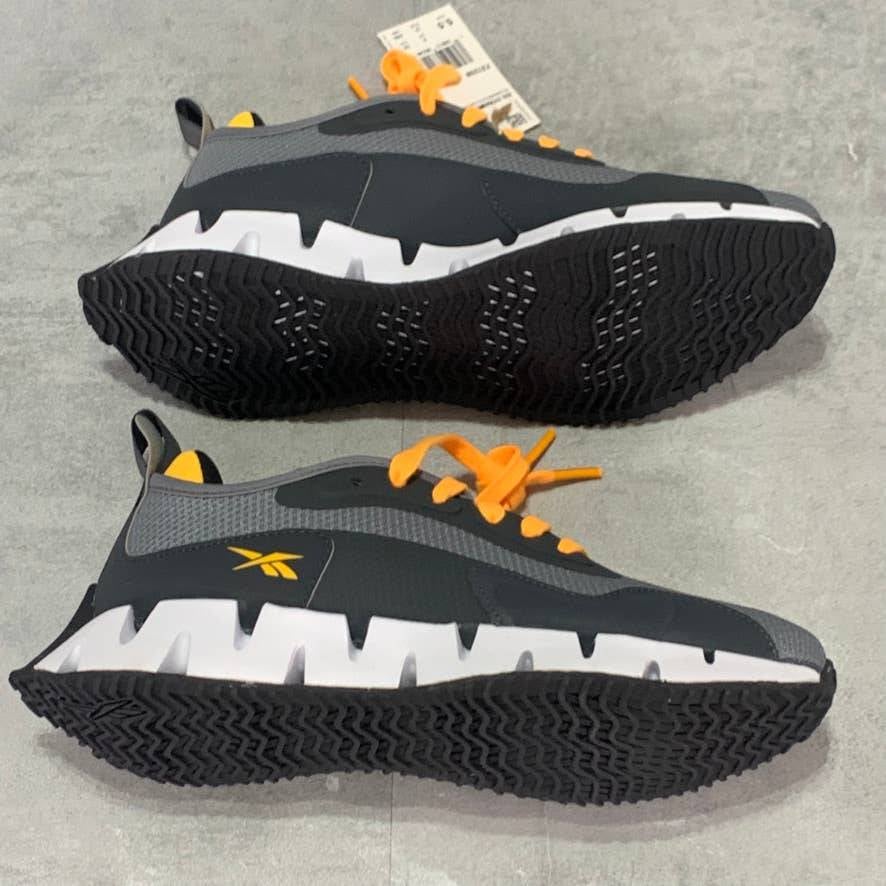 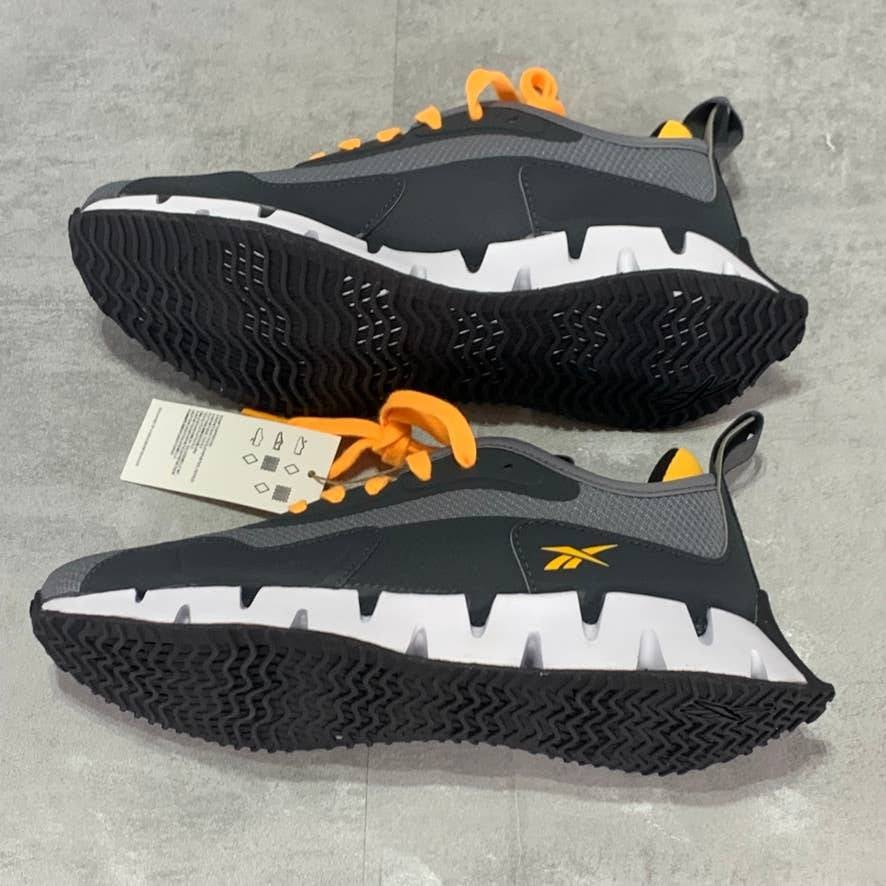 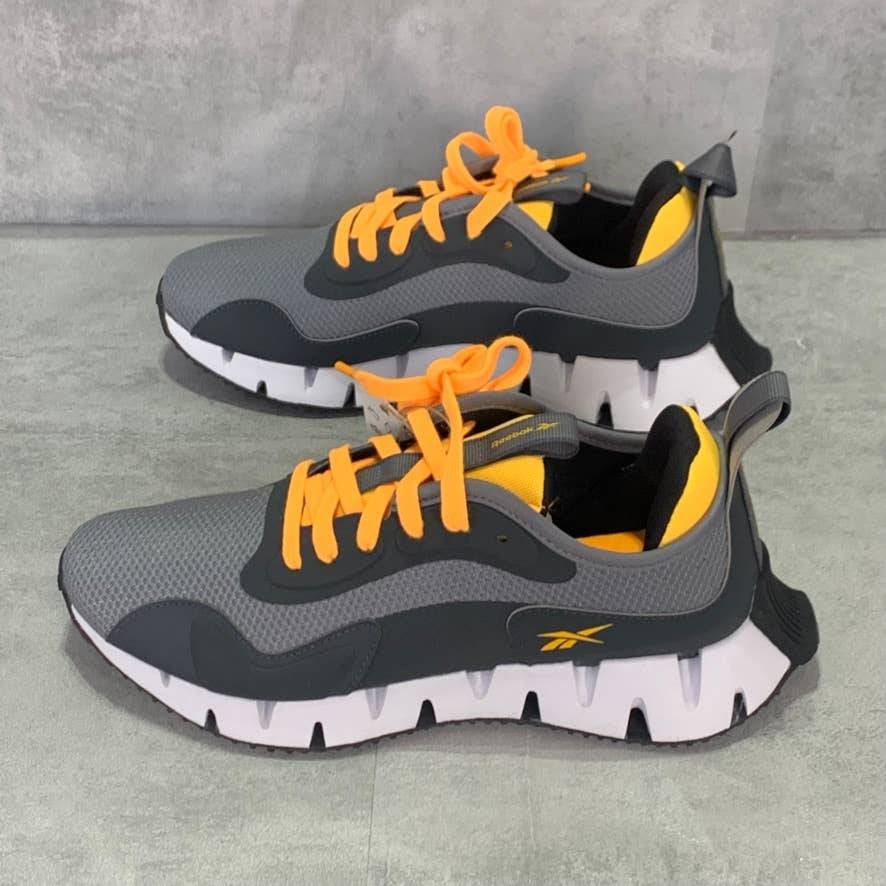 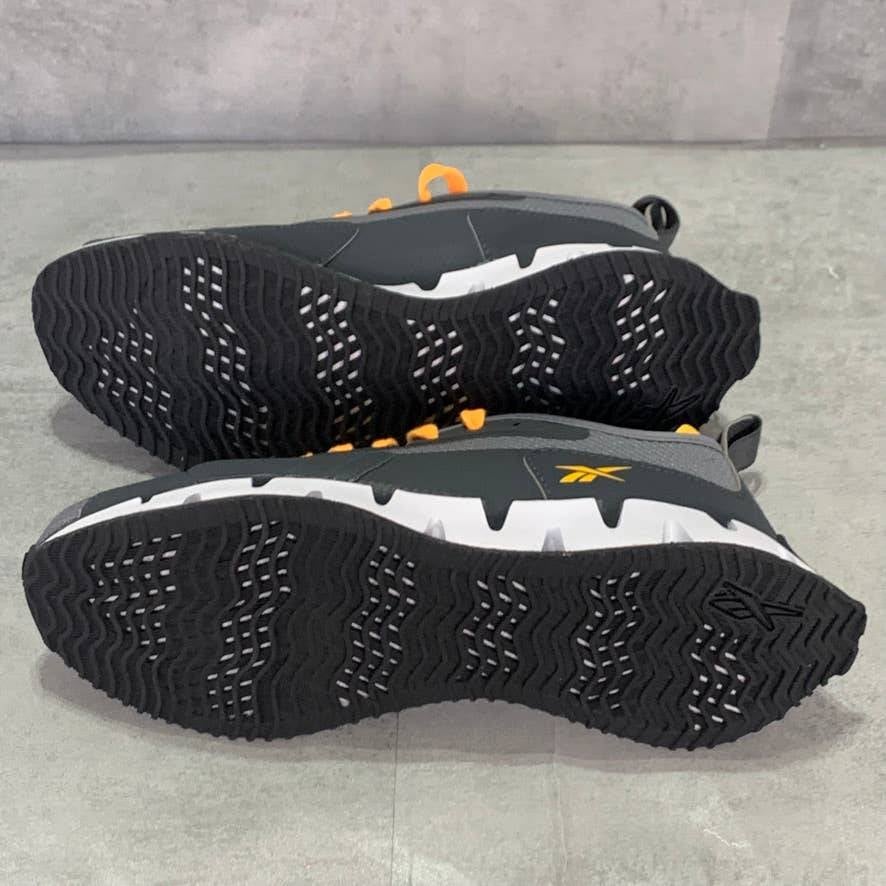 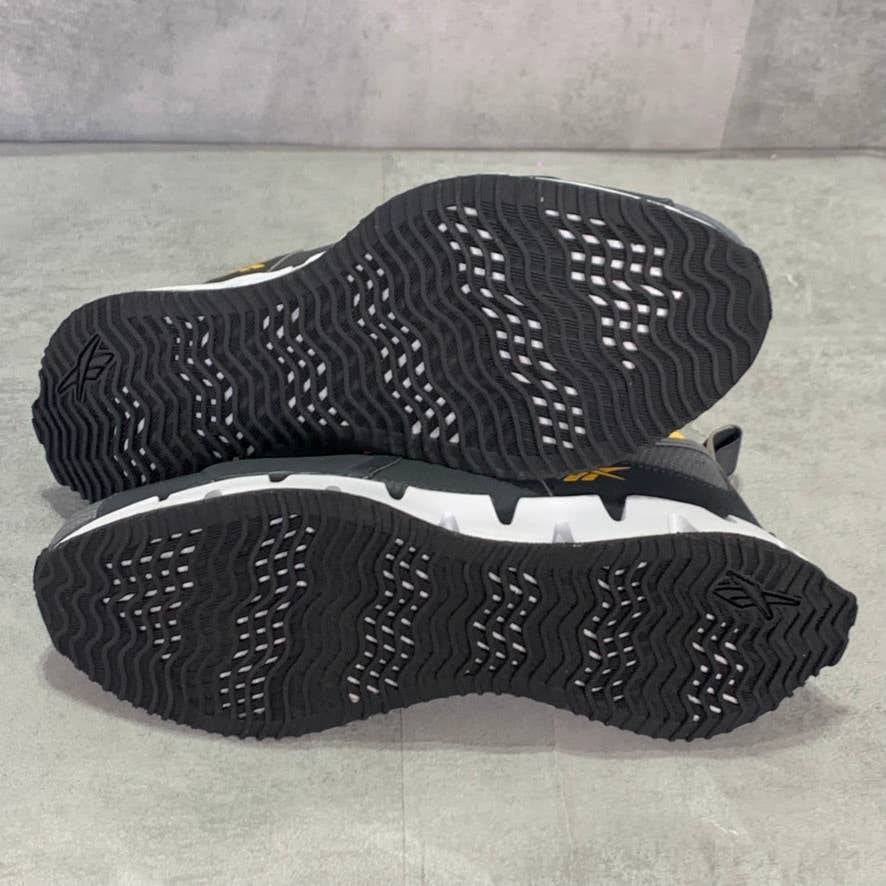 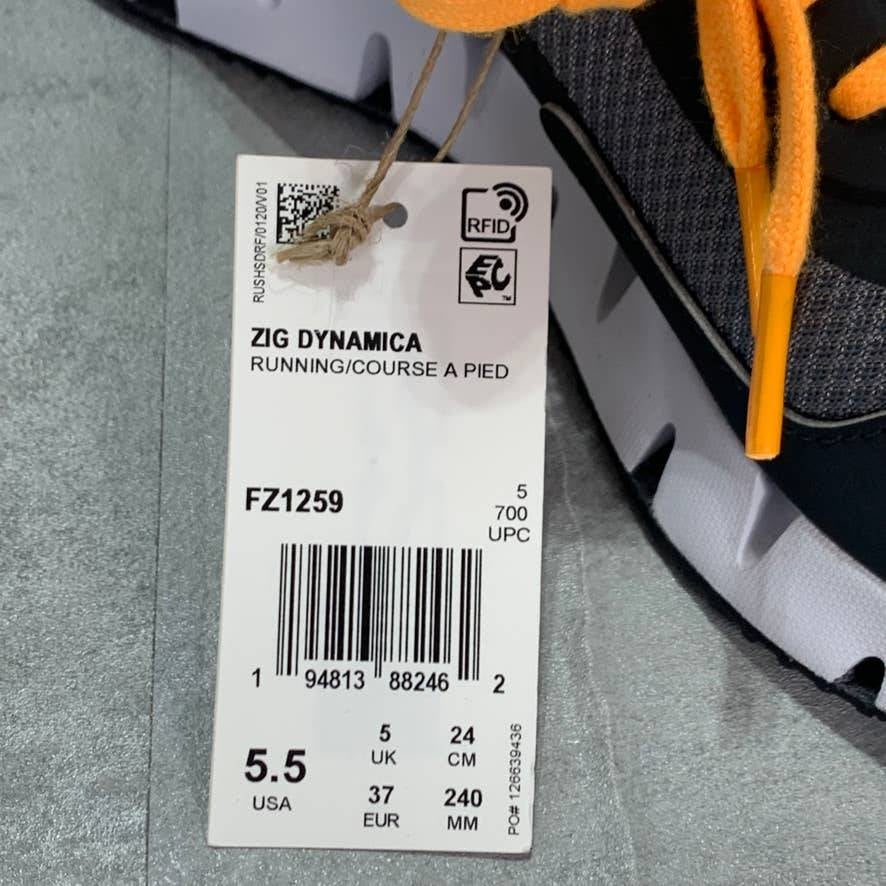 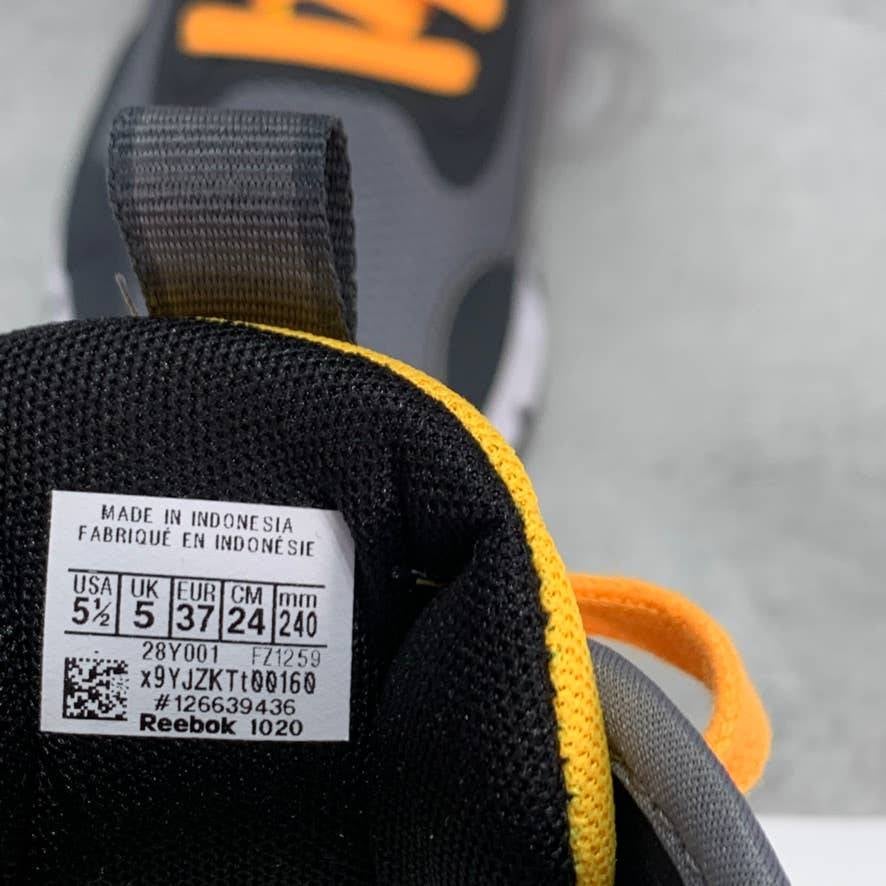 This is a NEW WITH TAGS/BOX item. Please refer to images. 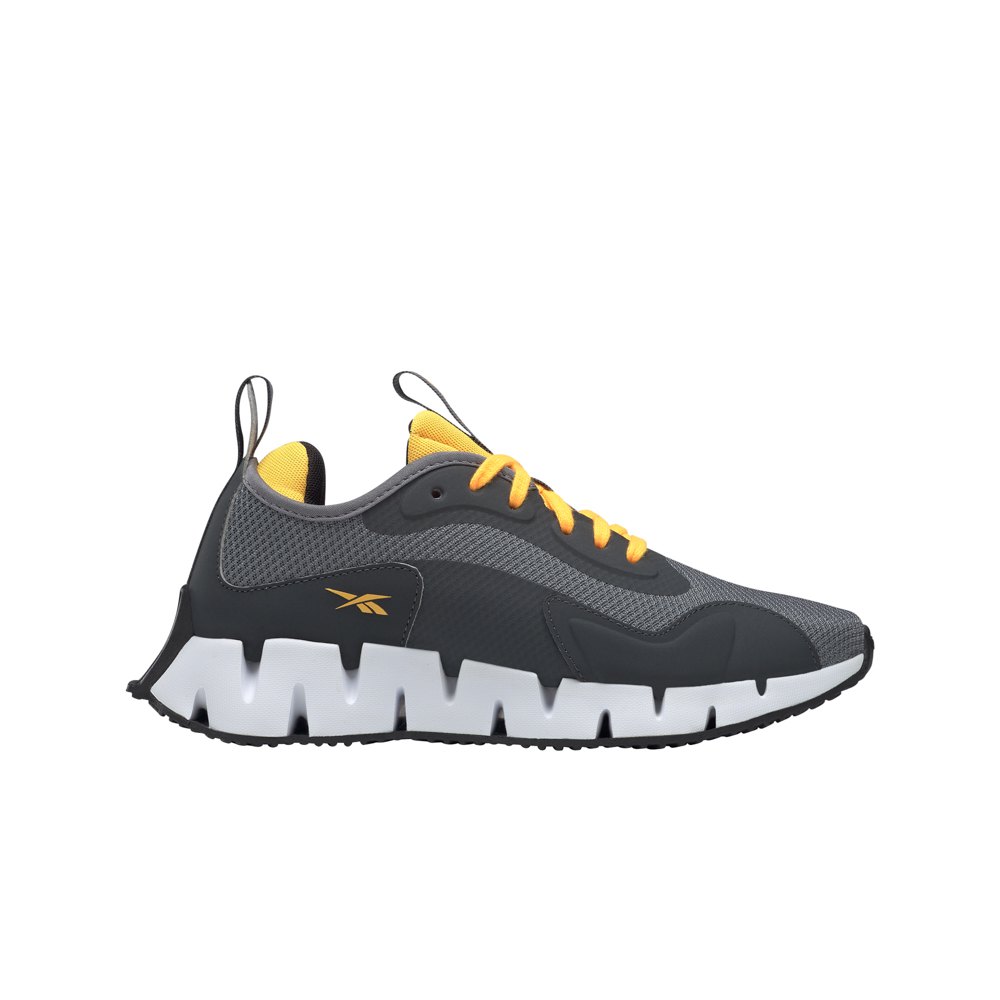 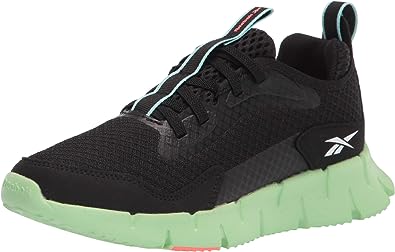 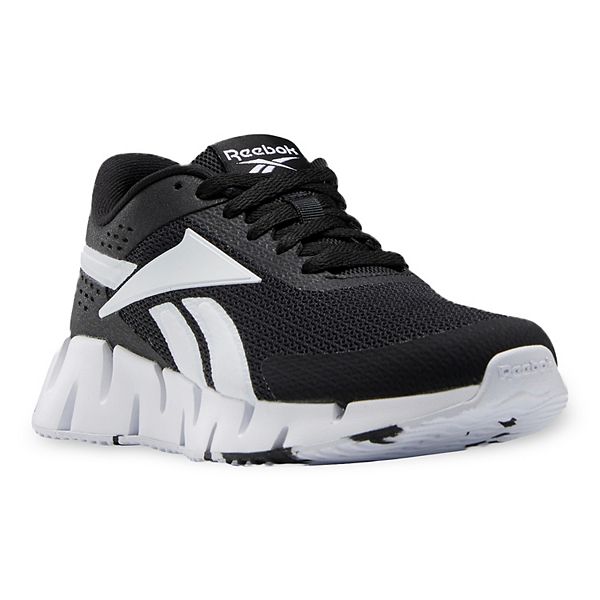 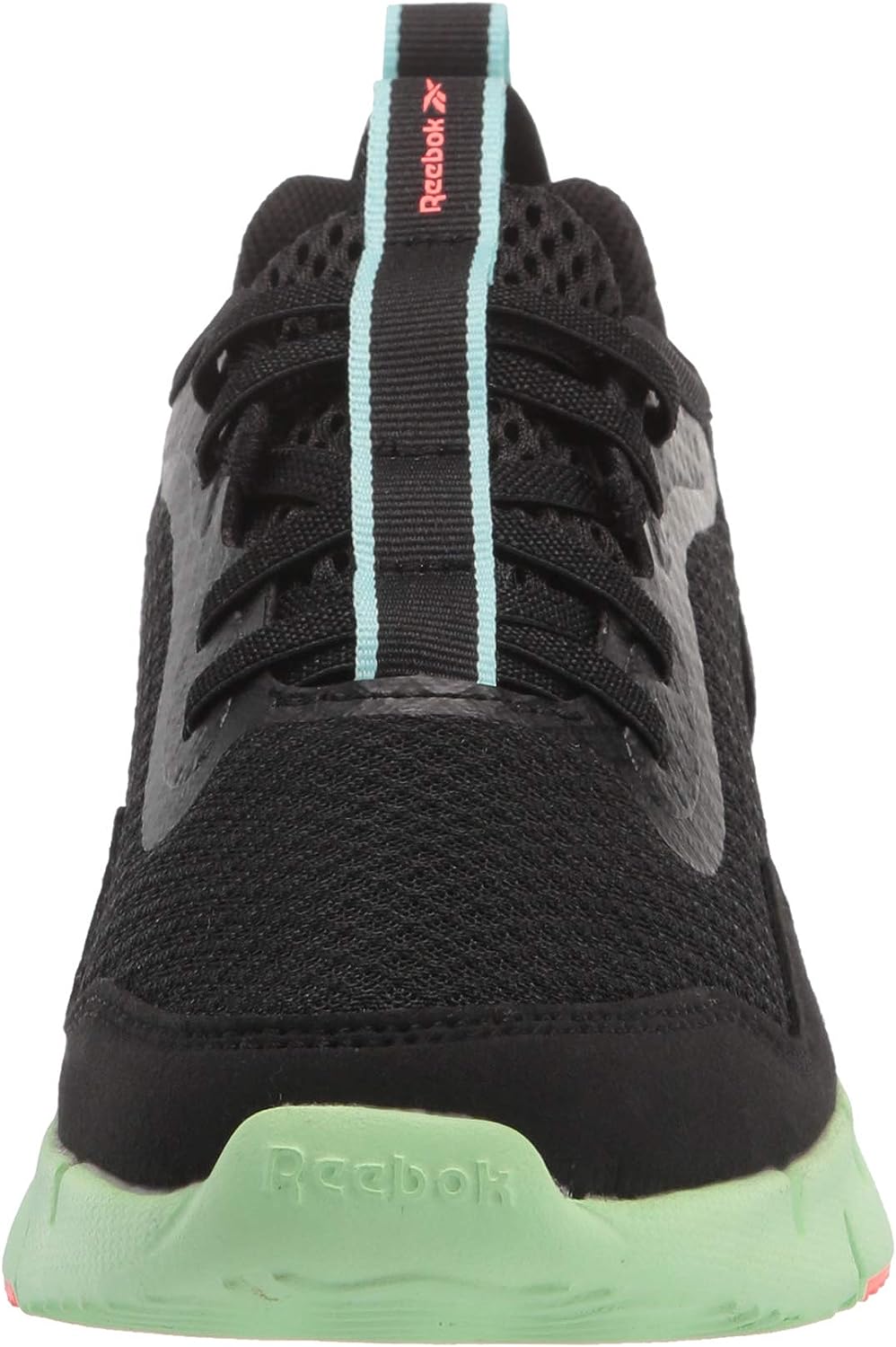