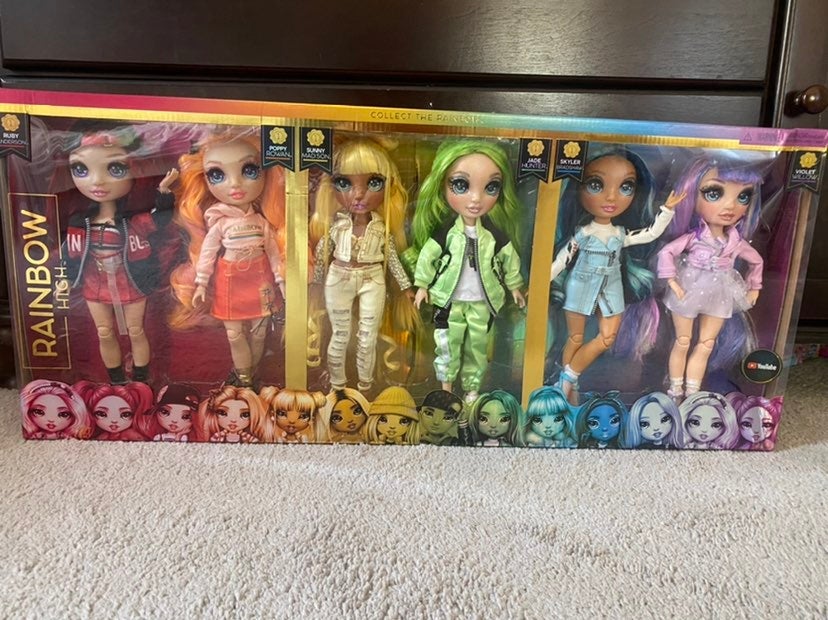 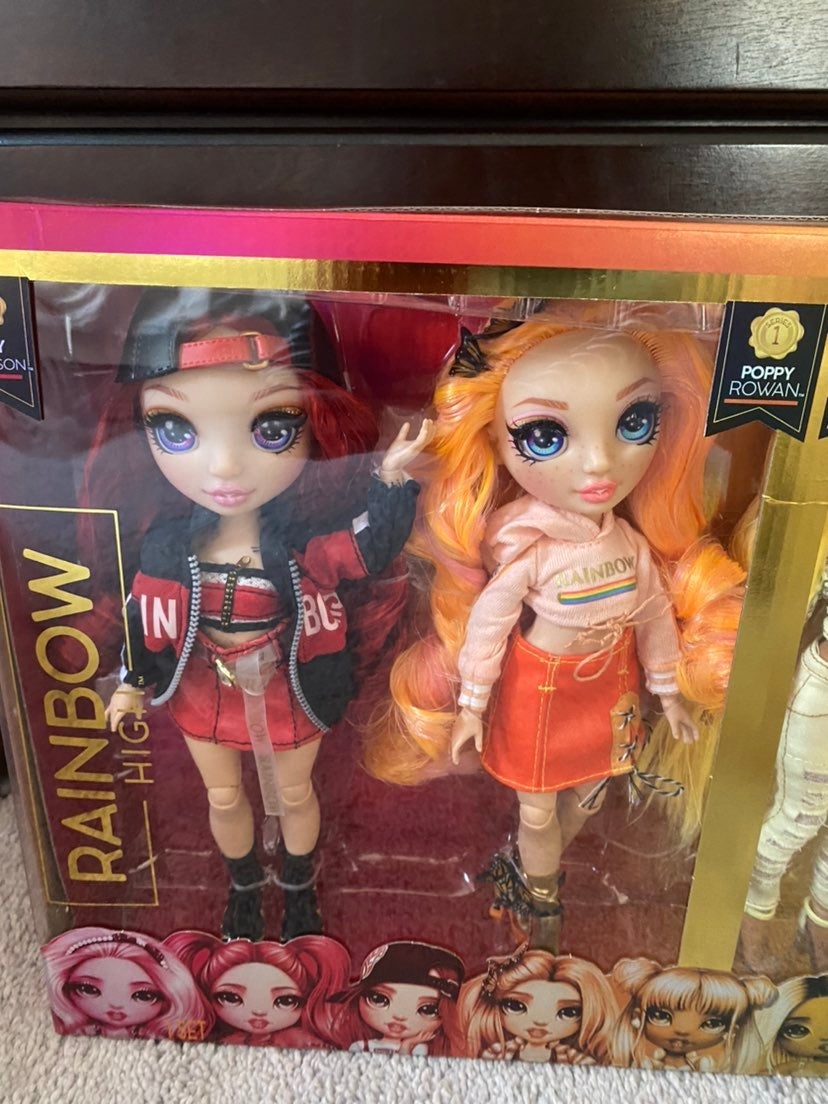 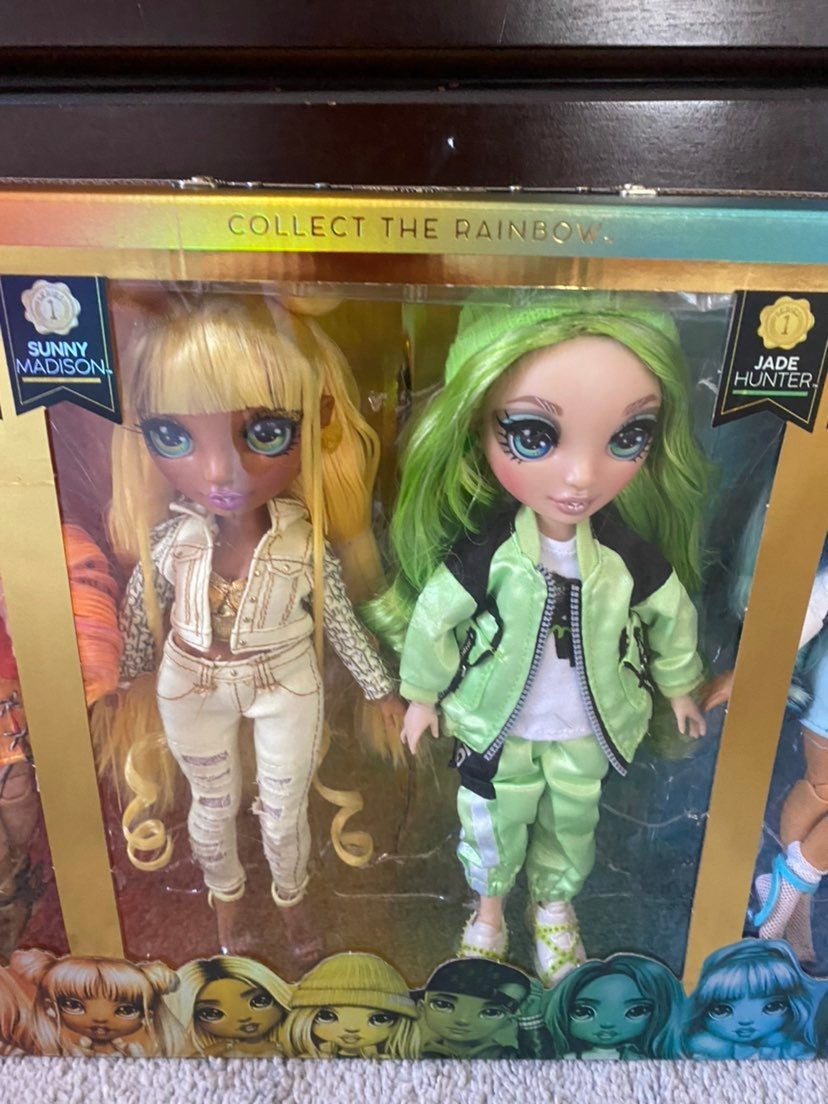 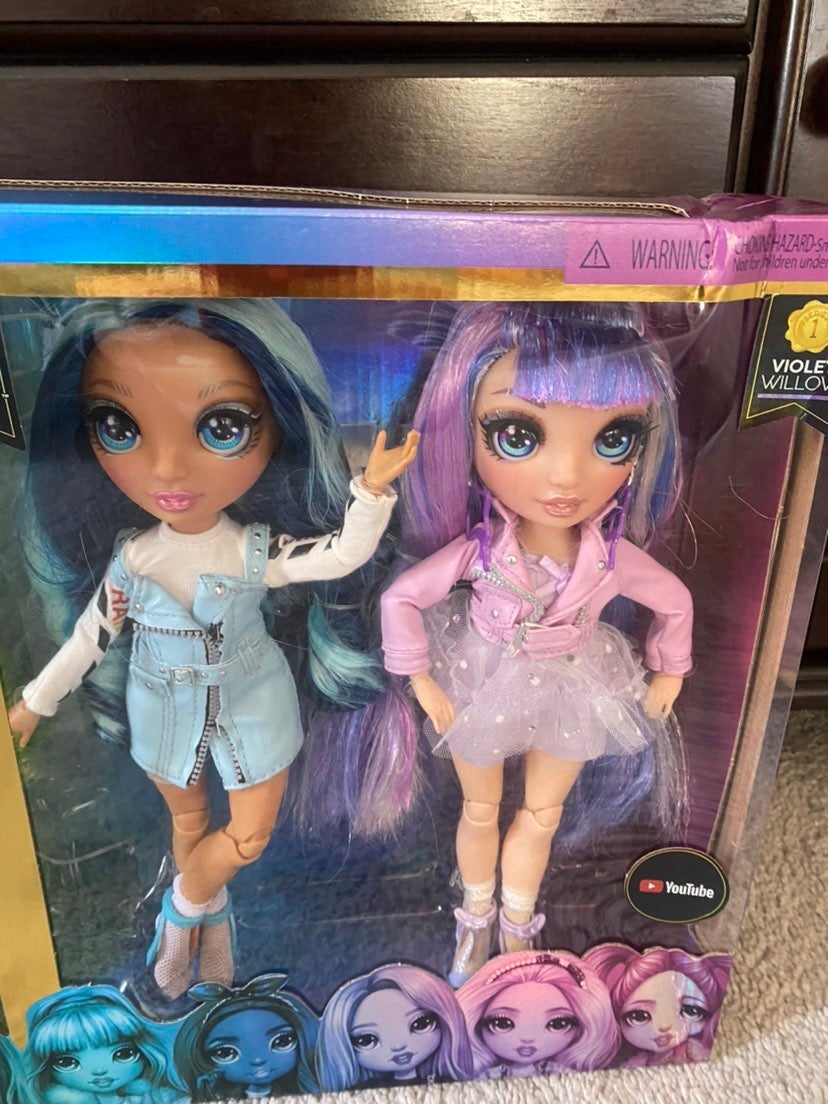 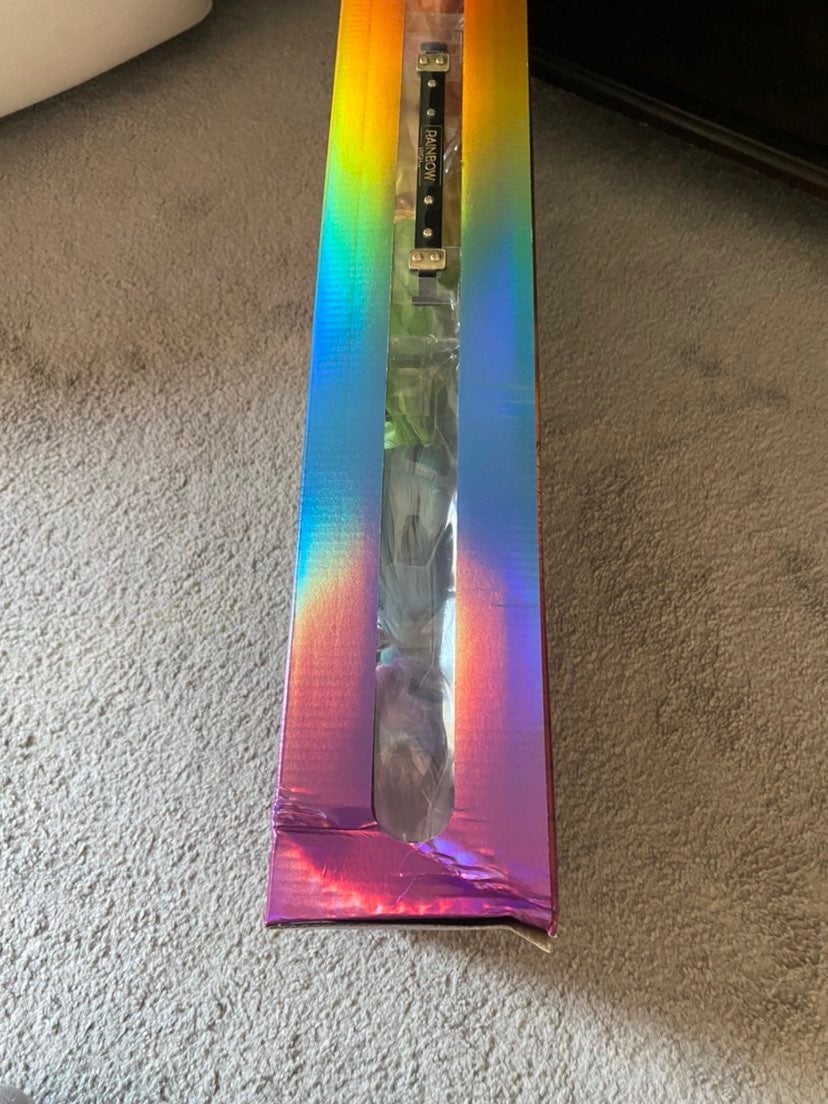 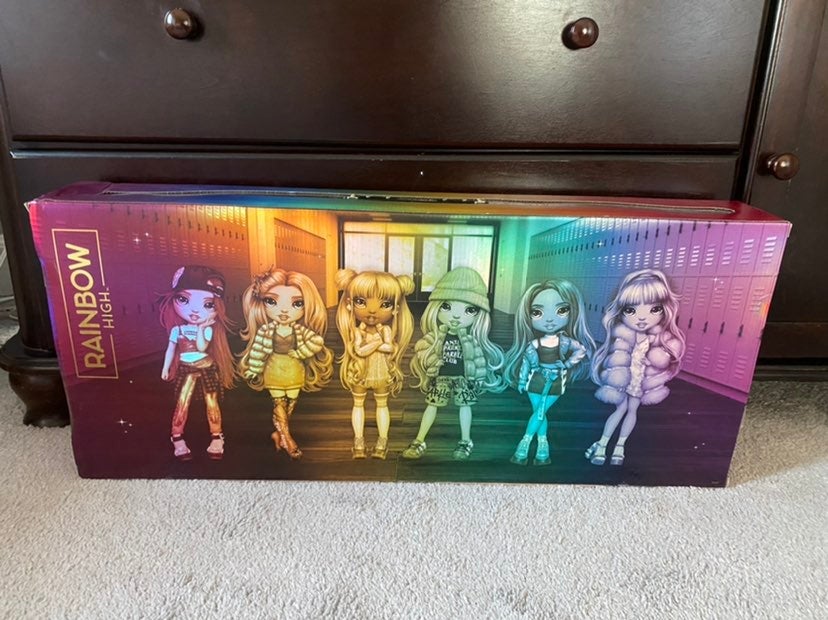 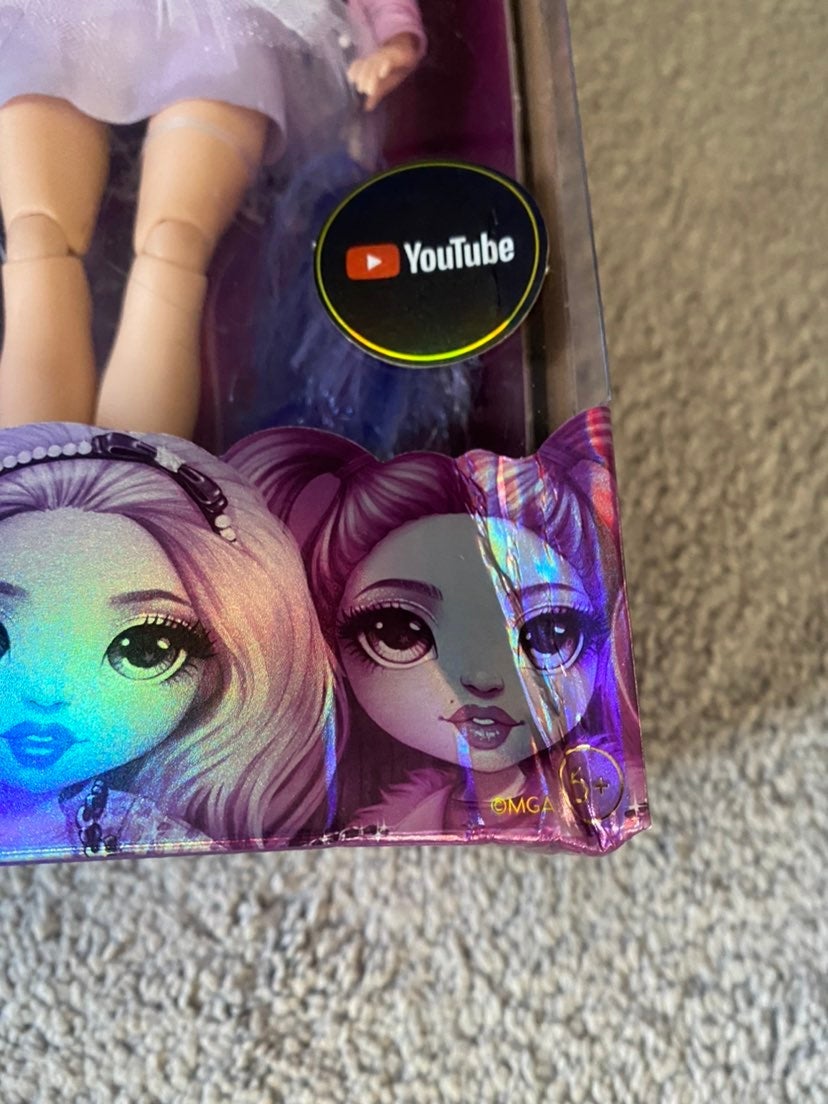 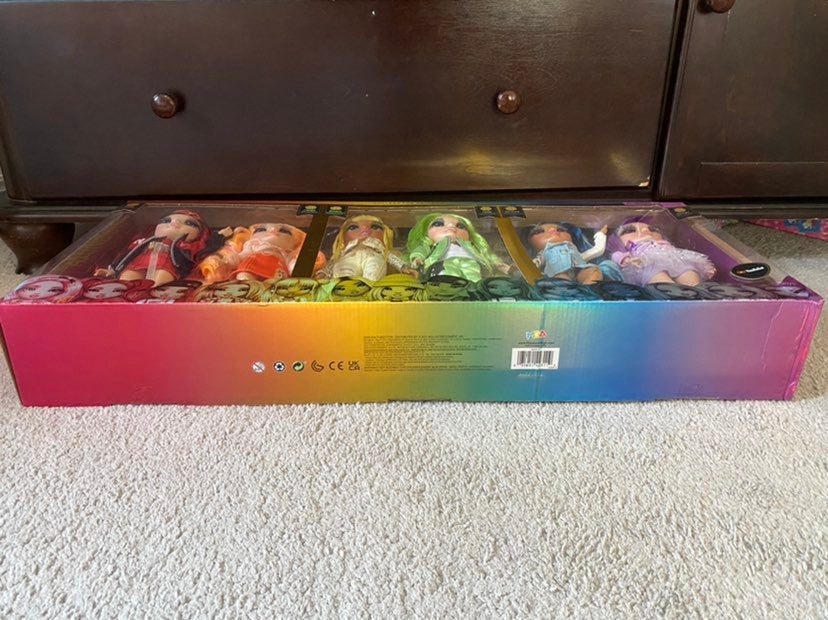 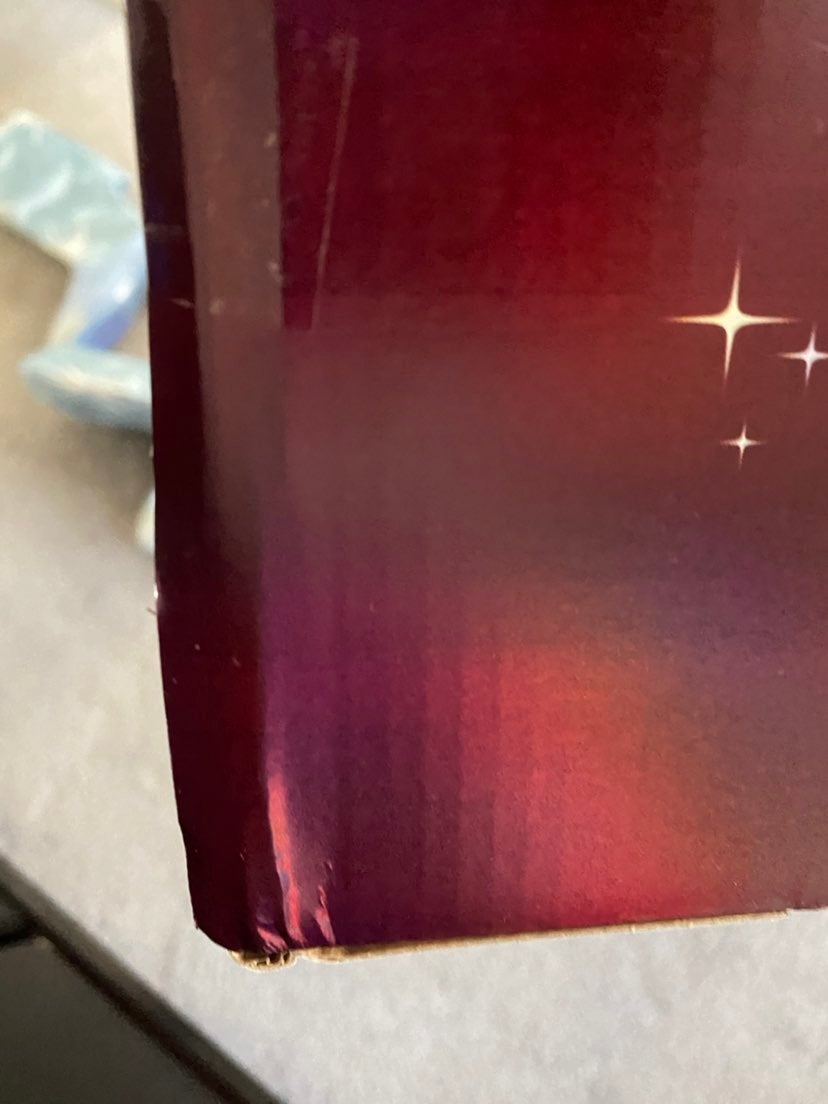 Brand new in the box. Collect all of the main 6 dolls in one shot. The box has some minor cosmetic damage. 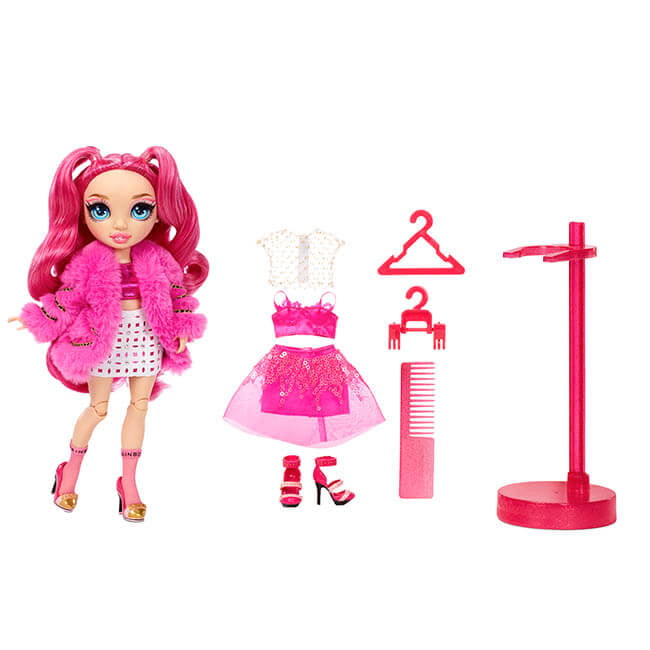 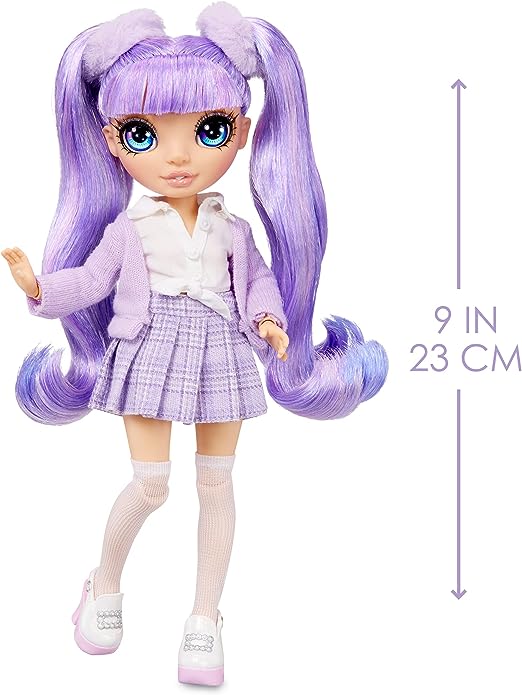 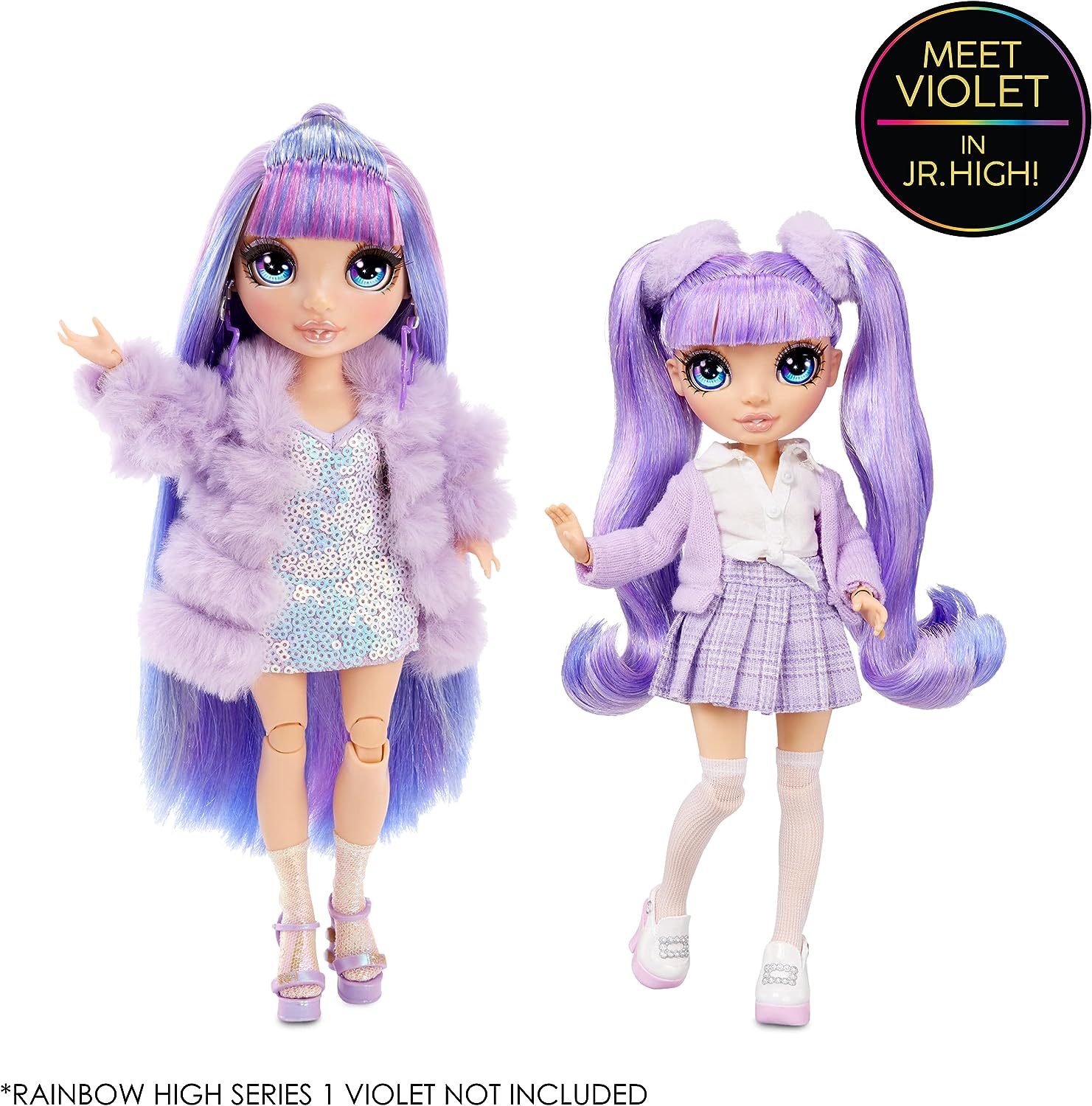 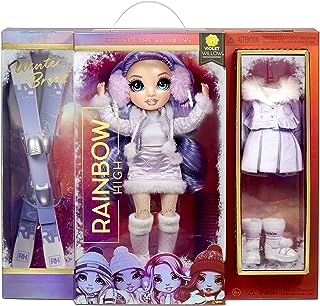 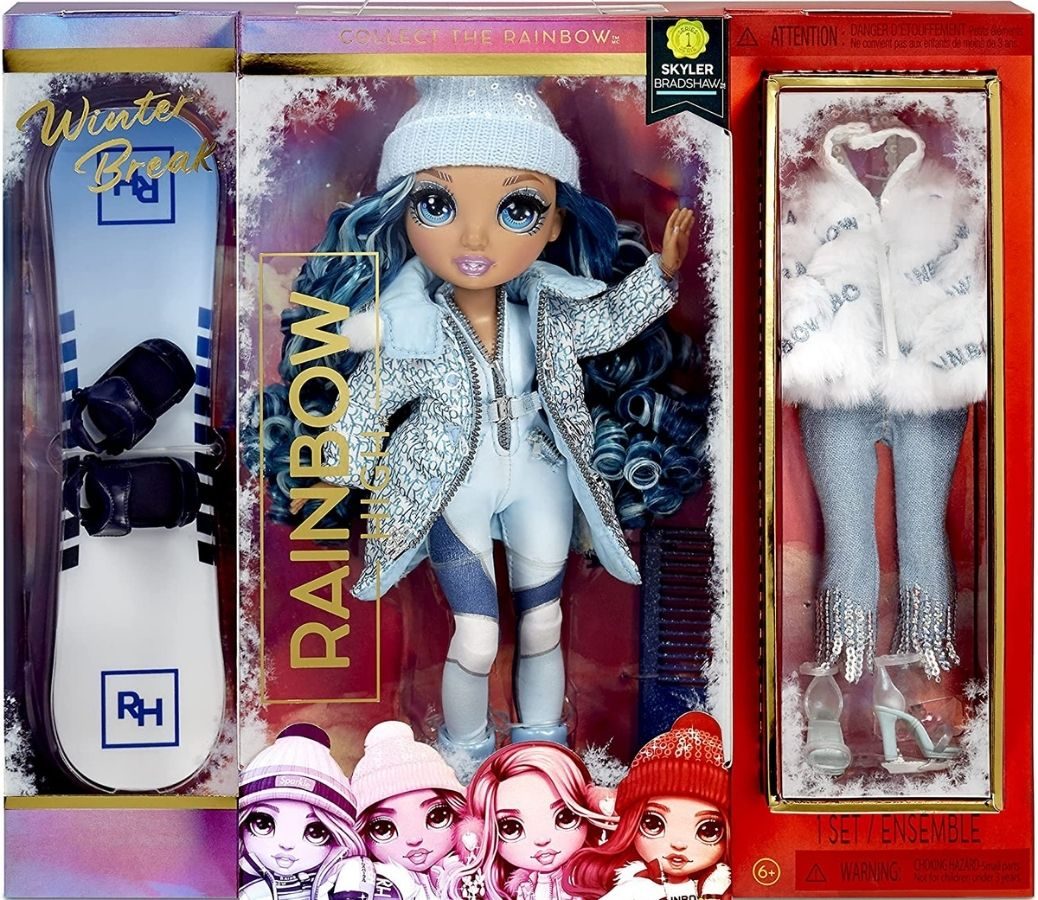 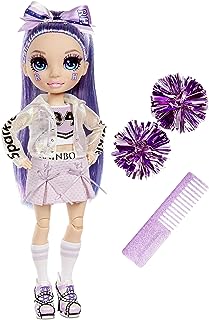 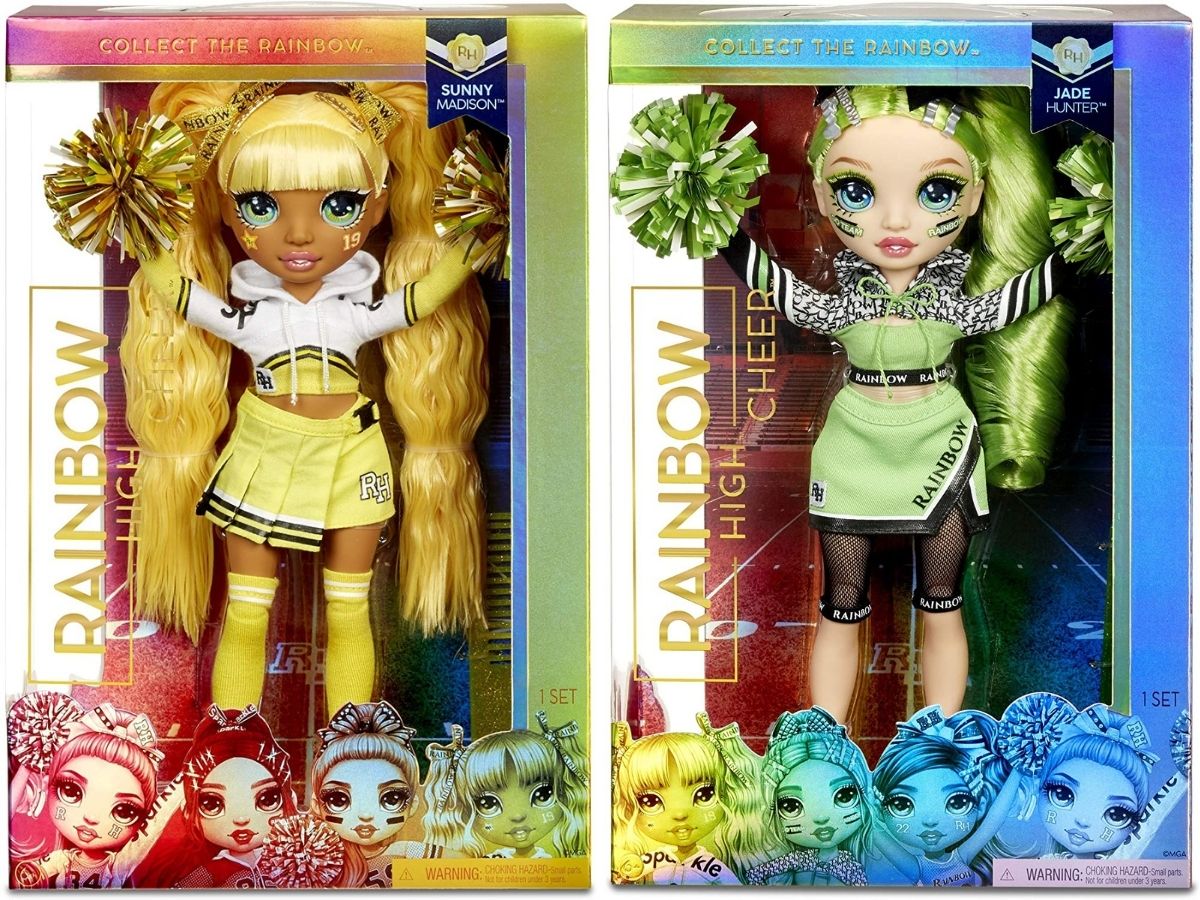 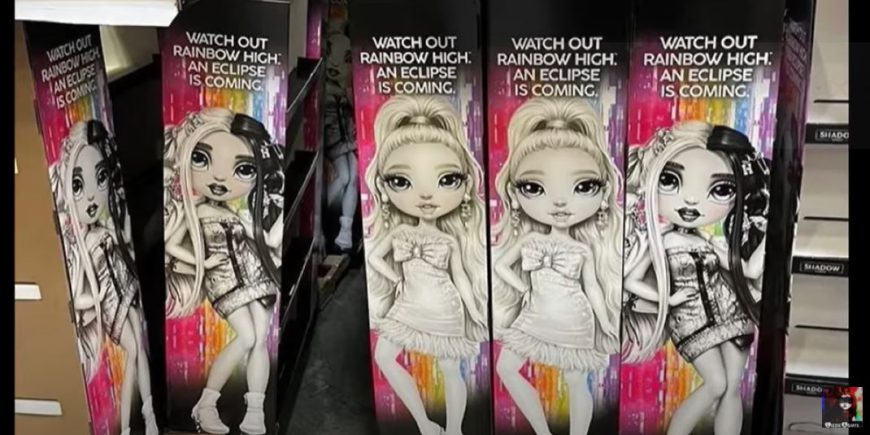 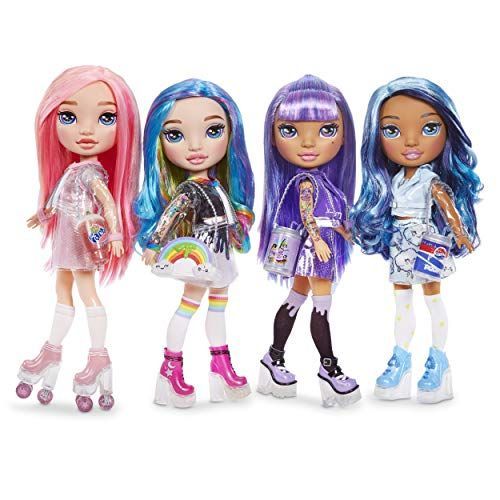 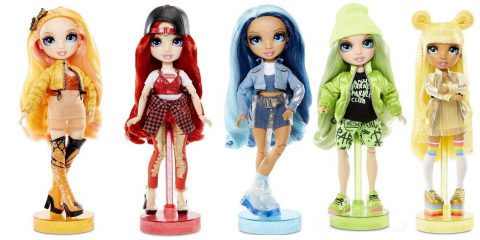 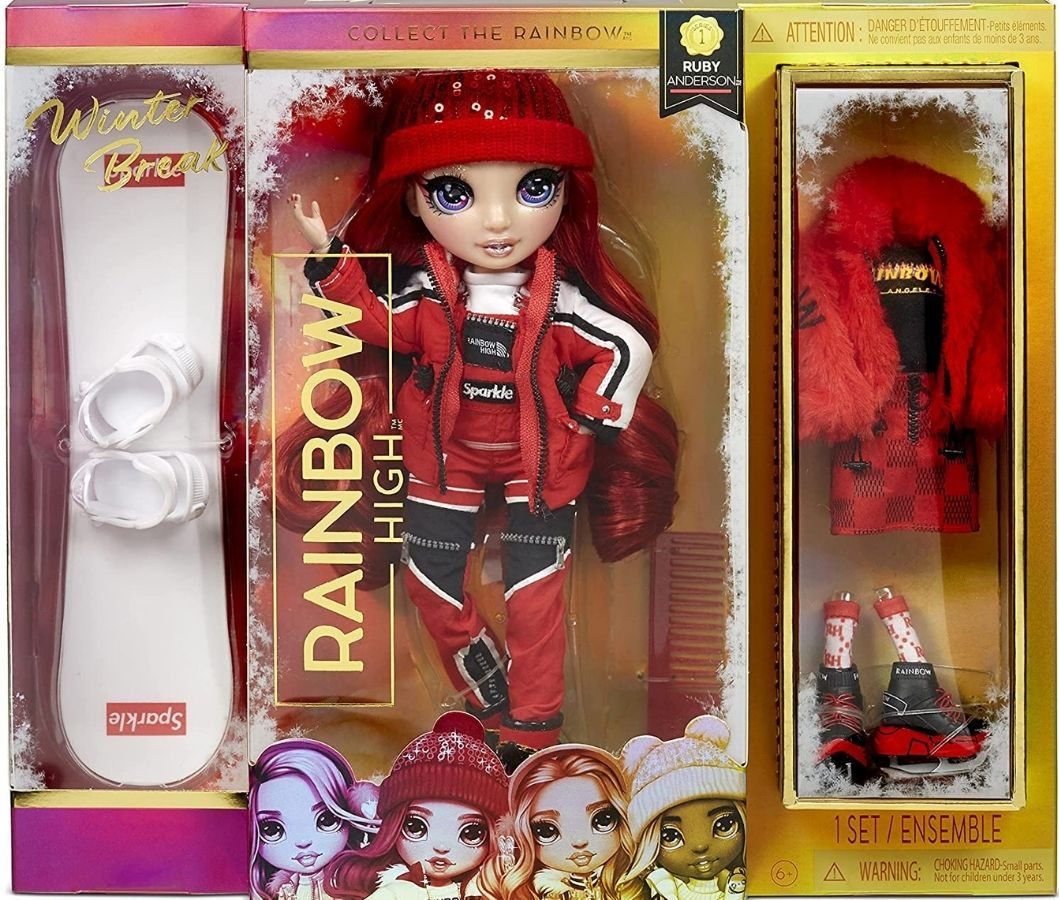 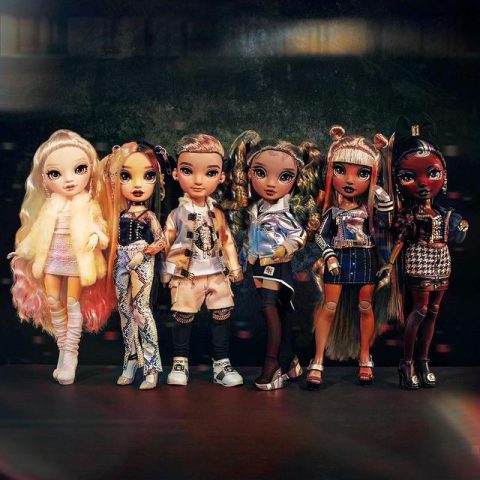 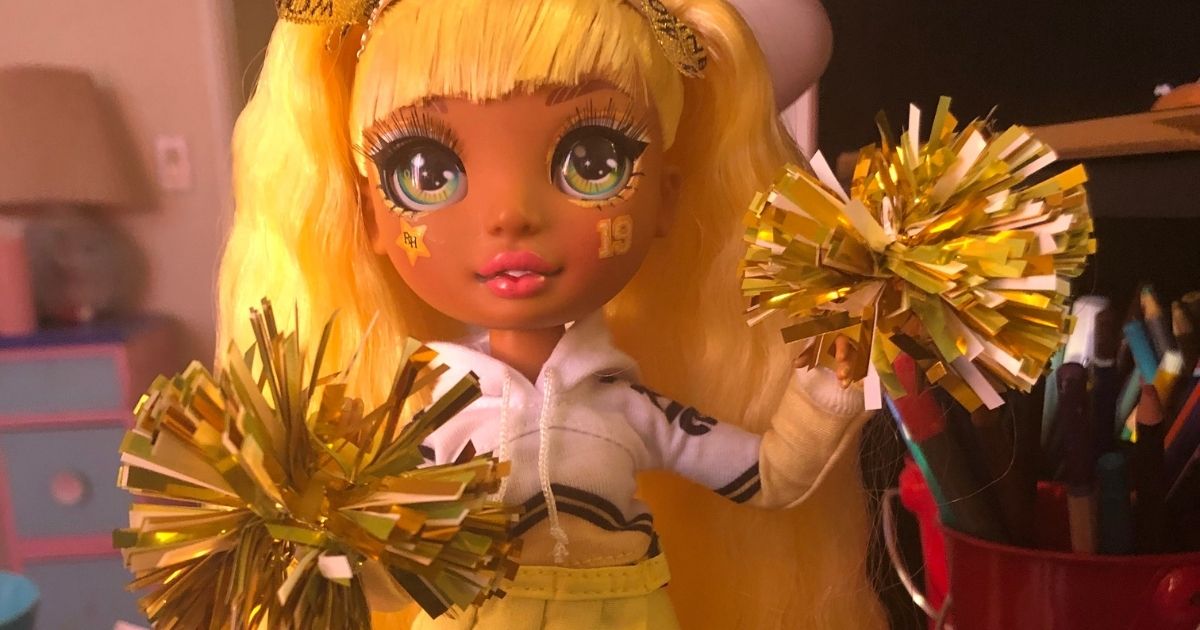