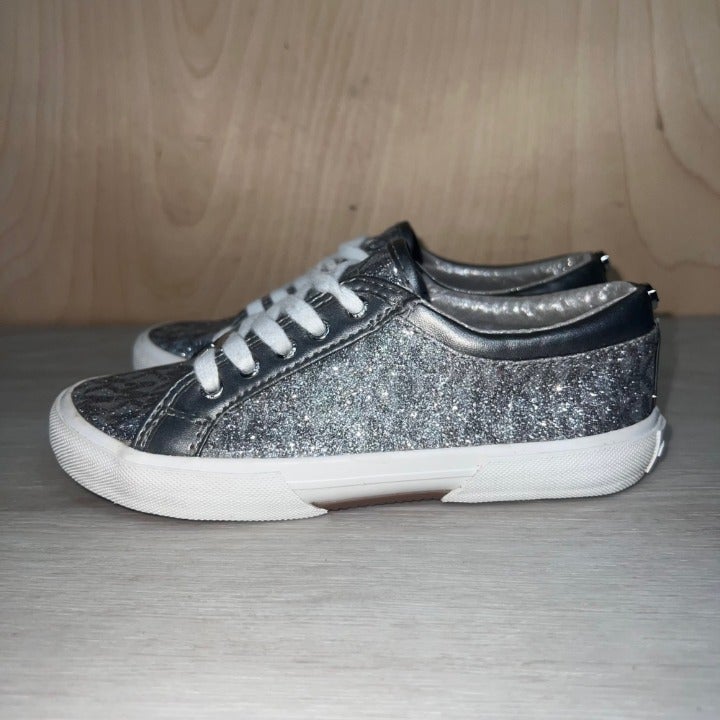 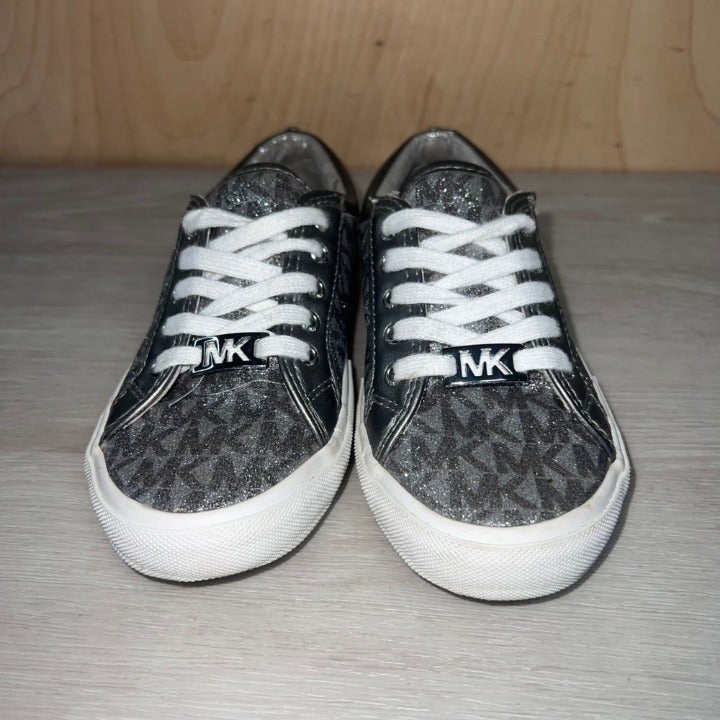 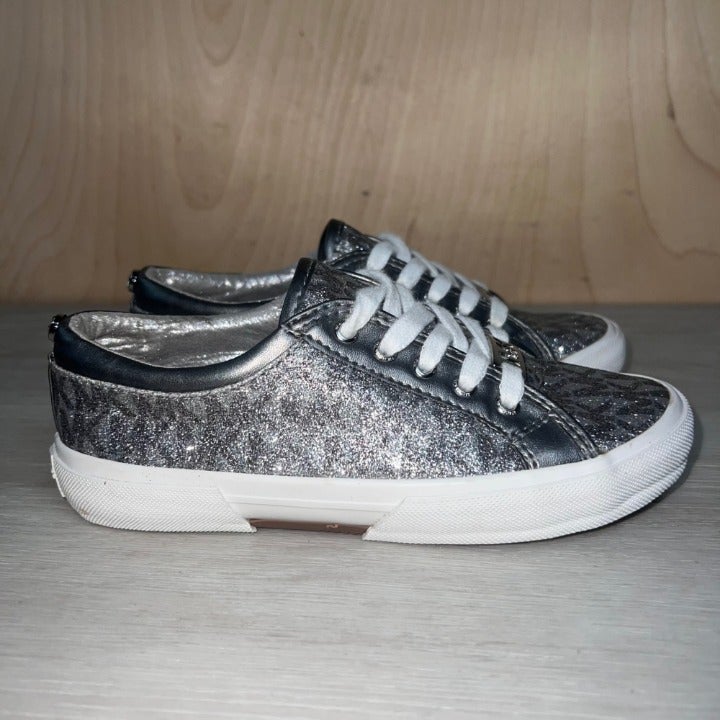 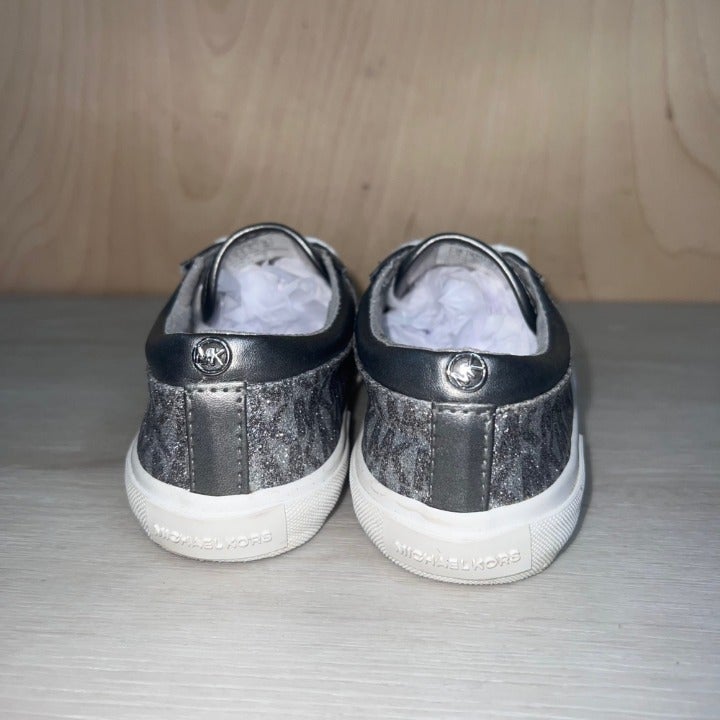 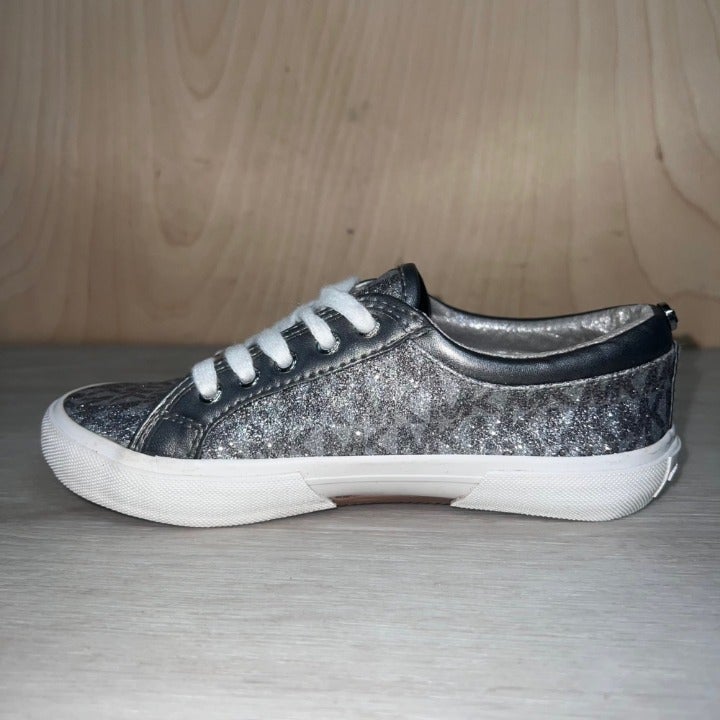 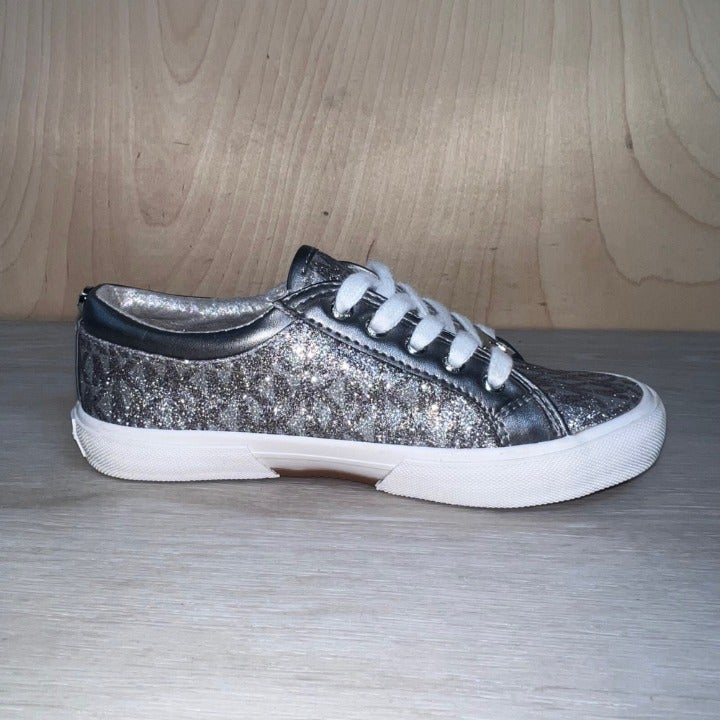 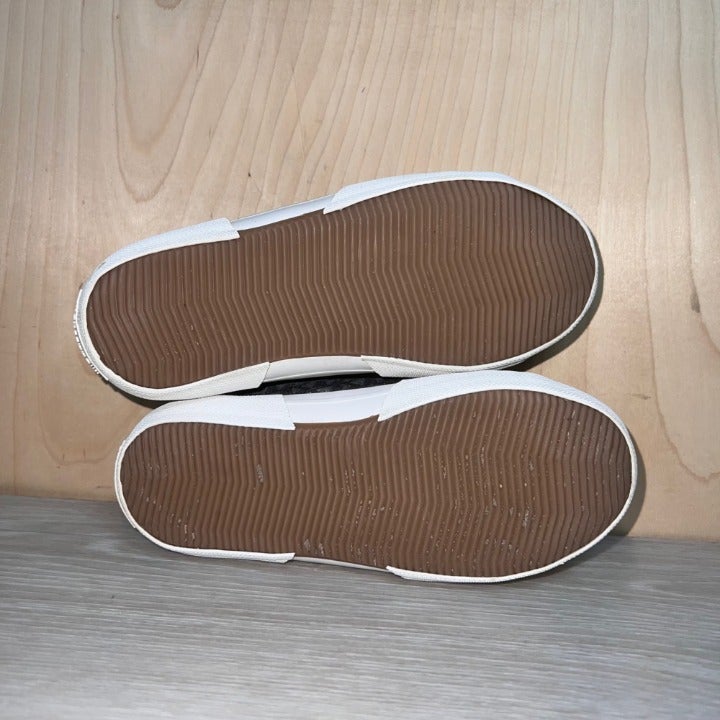 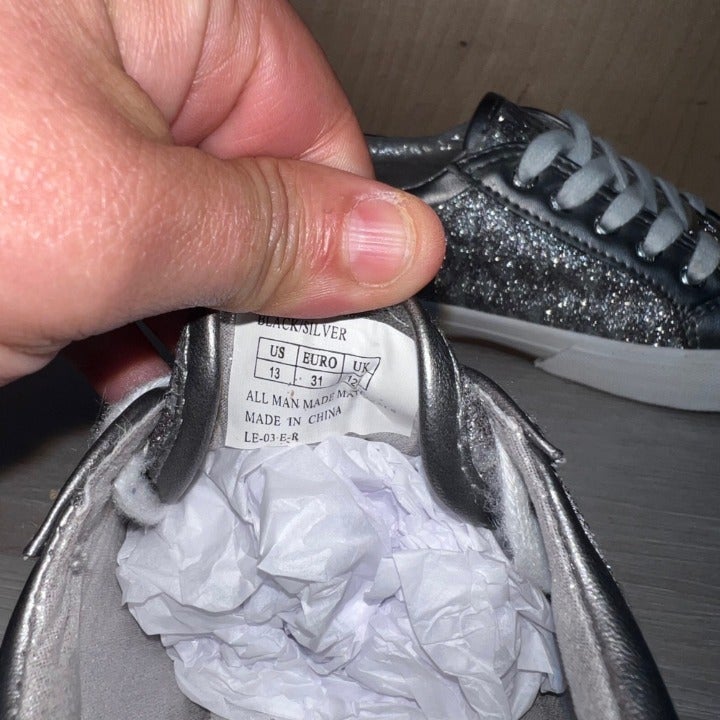 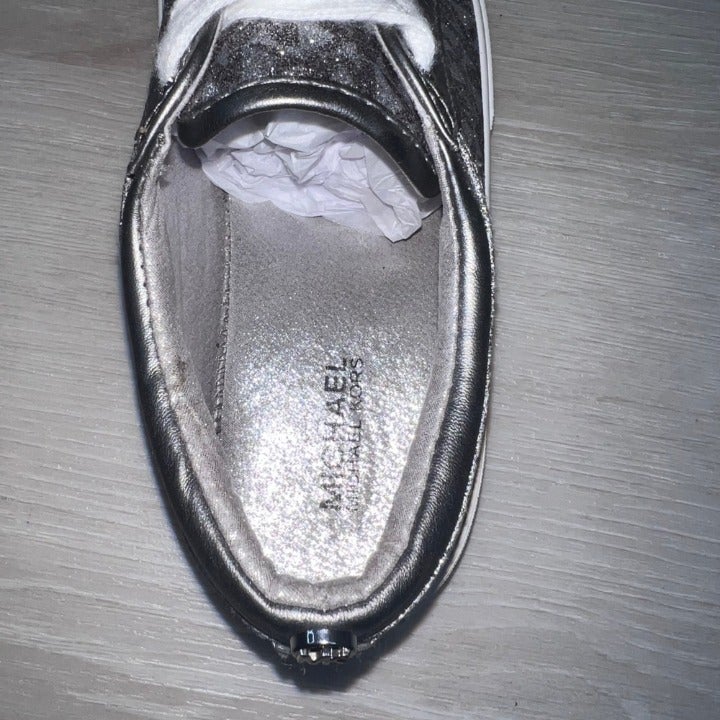 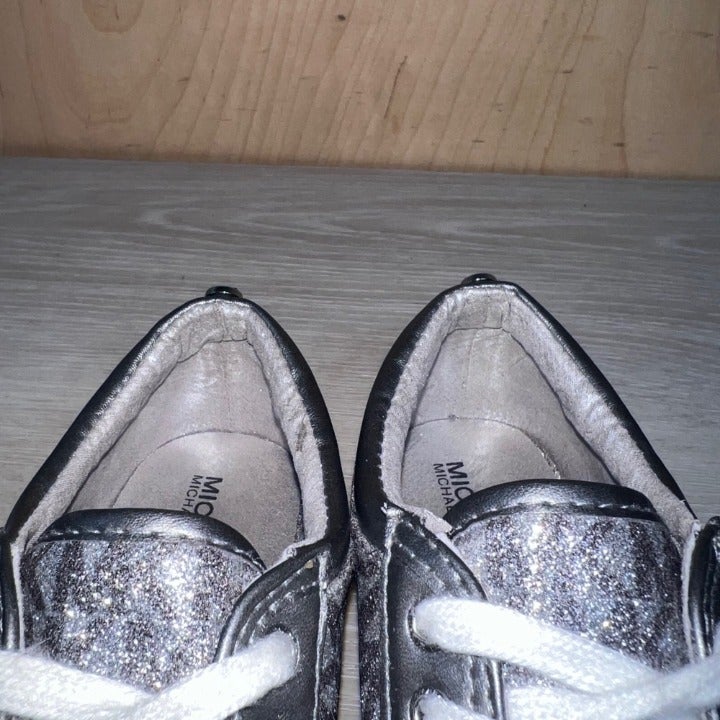 Condition: These shoes are in excellent pre-owned condition. The collar, heels and soles are in great shape. Please refer to all photos. 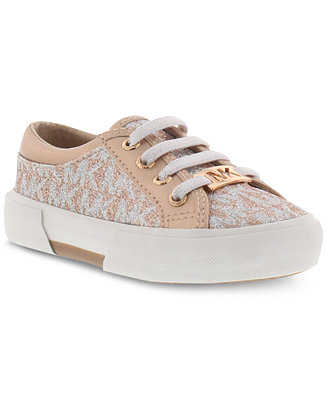 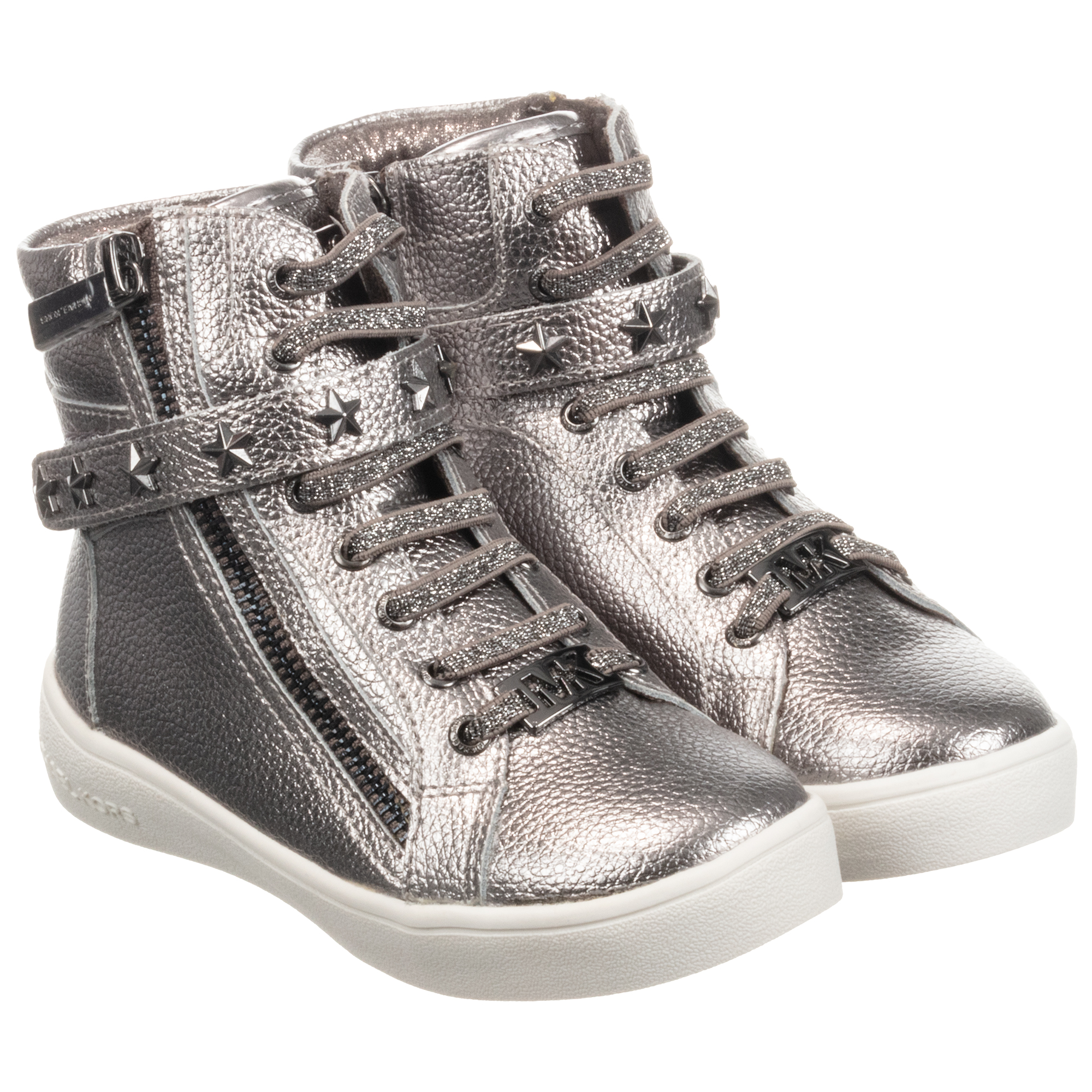 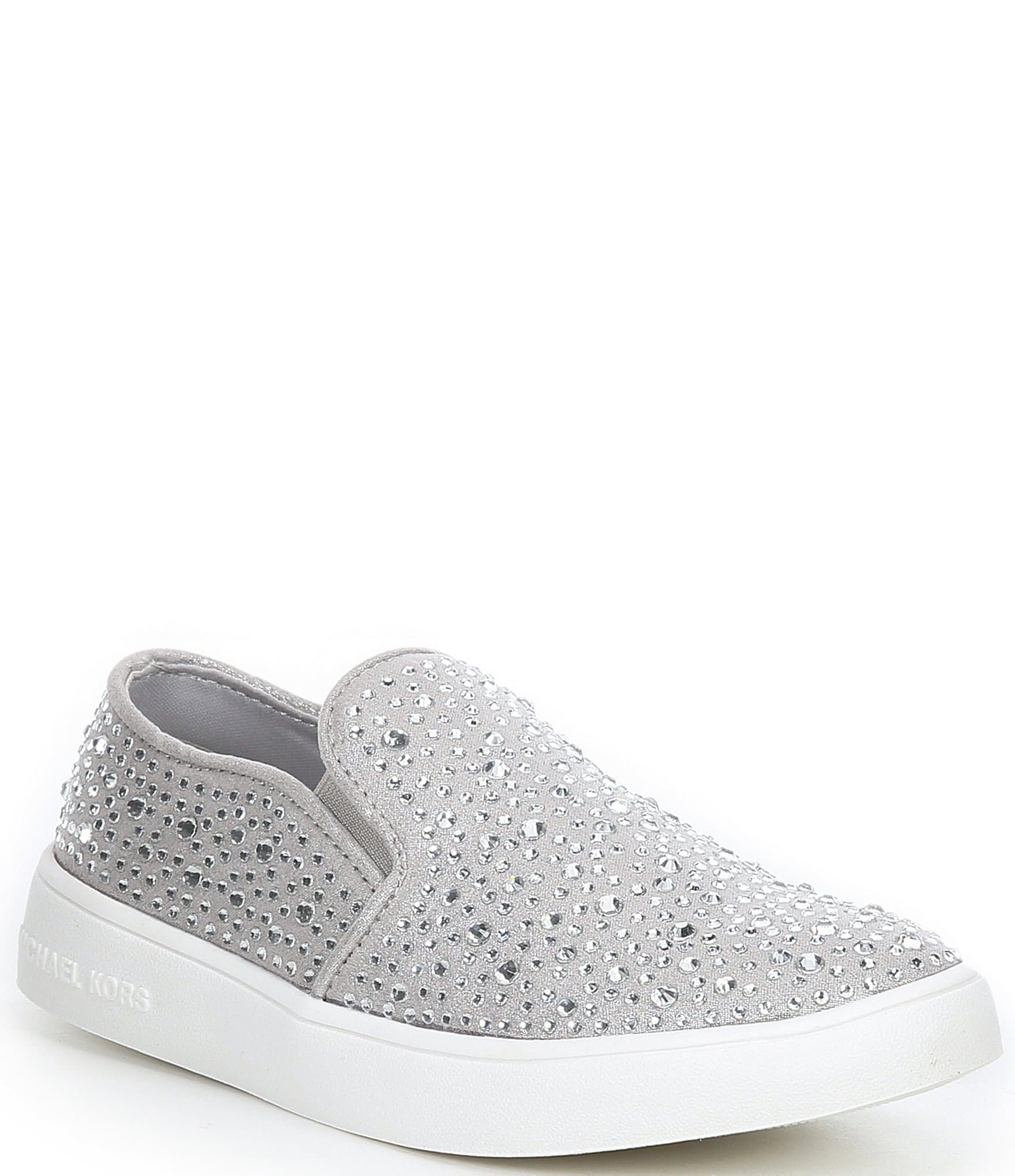 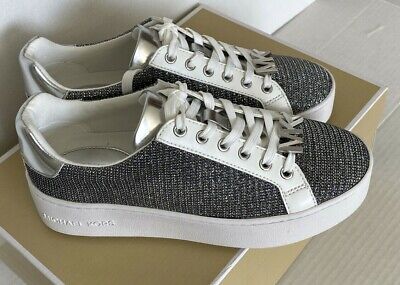 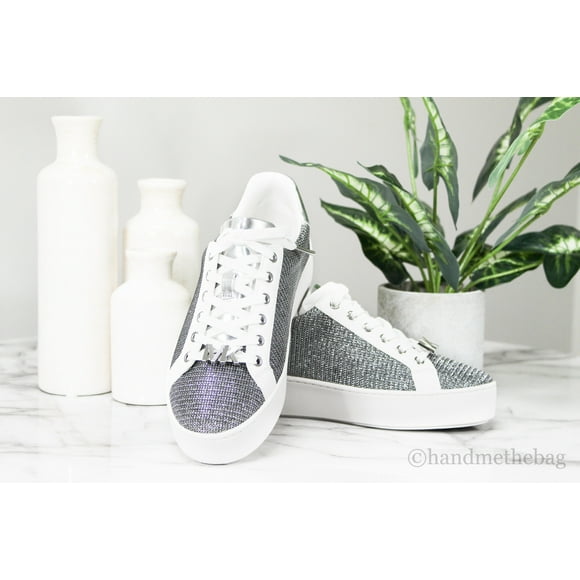 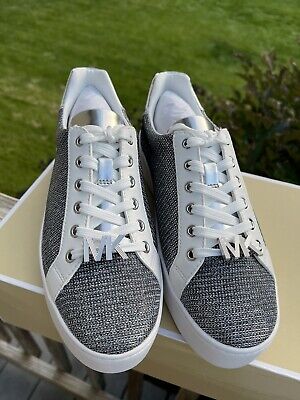 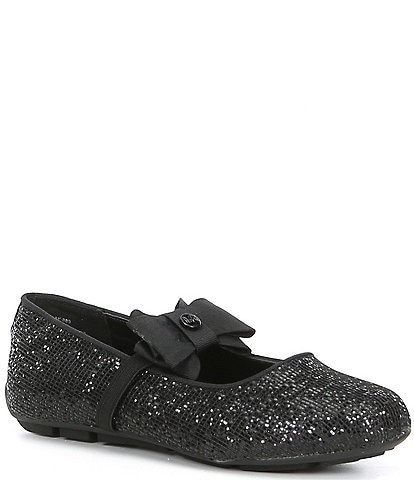 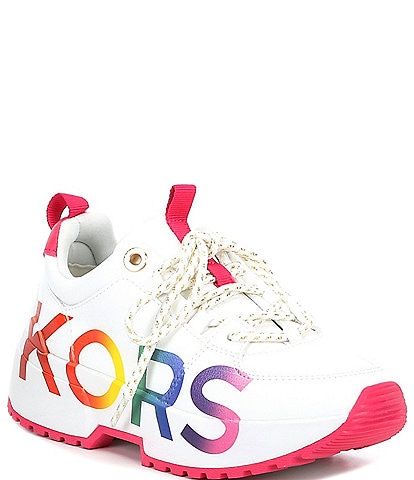 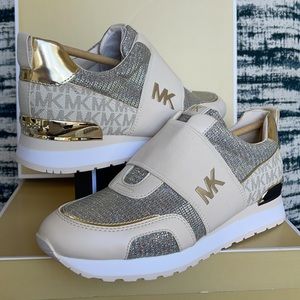 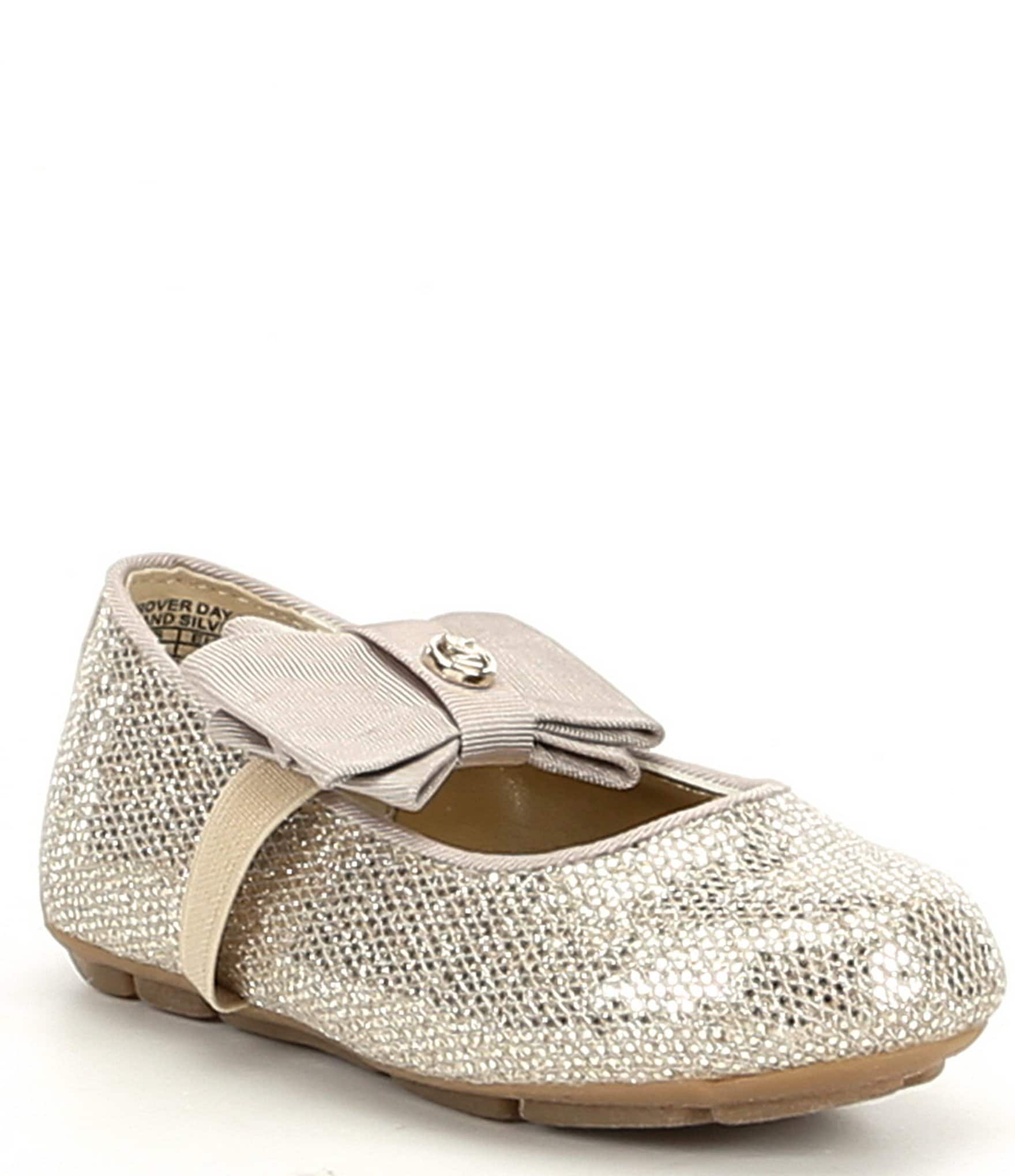 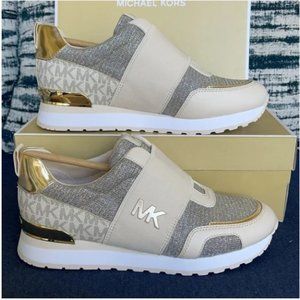 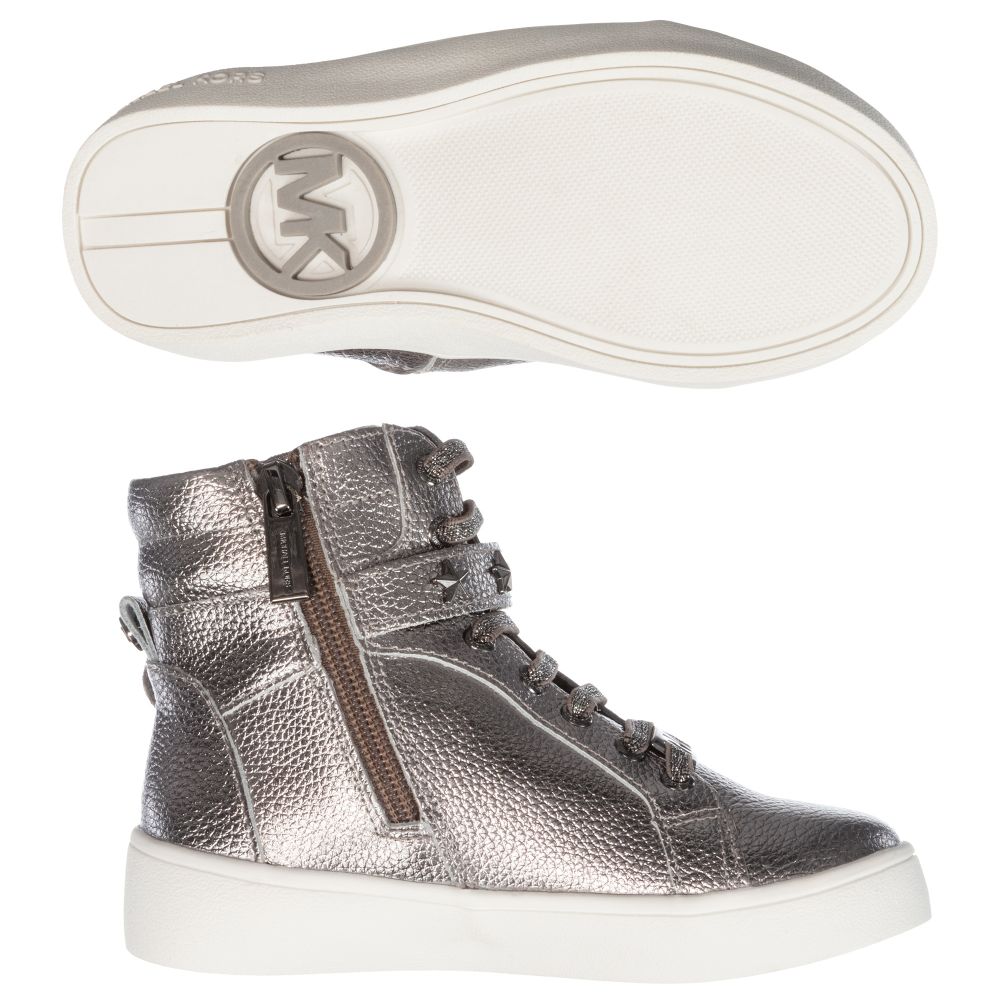 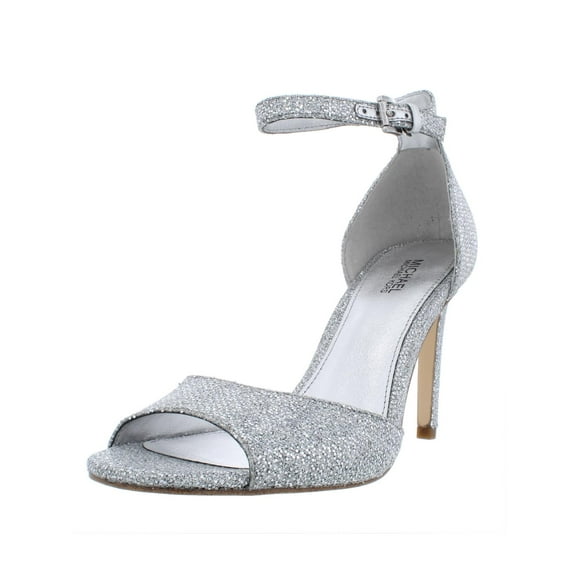