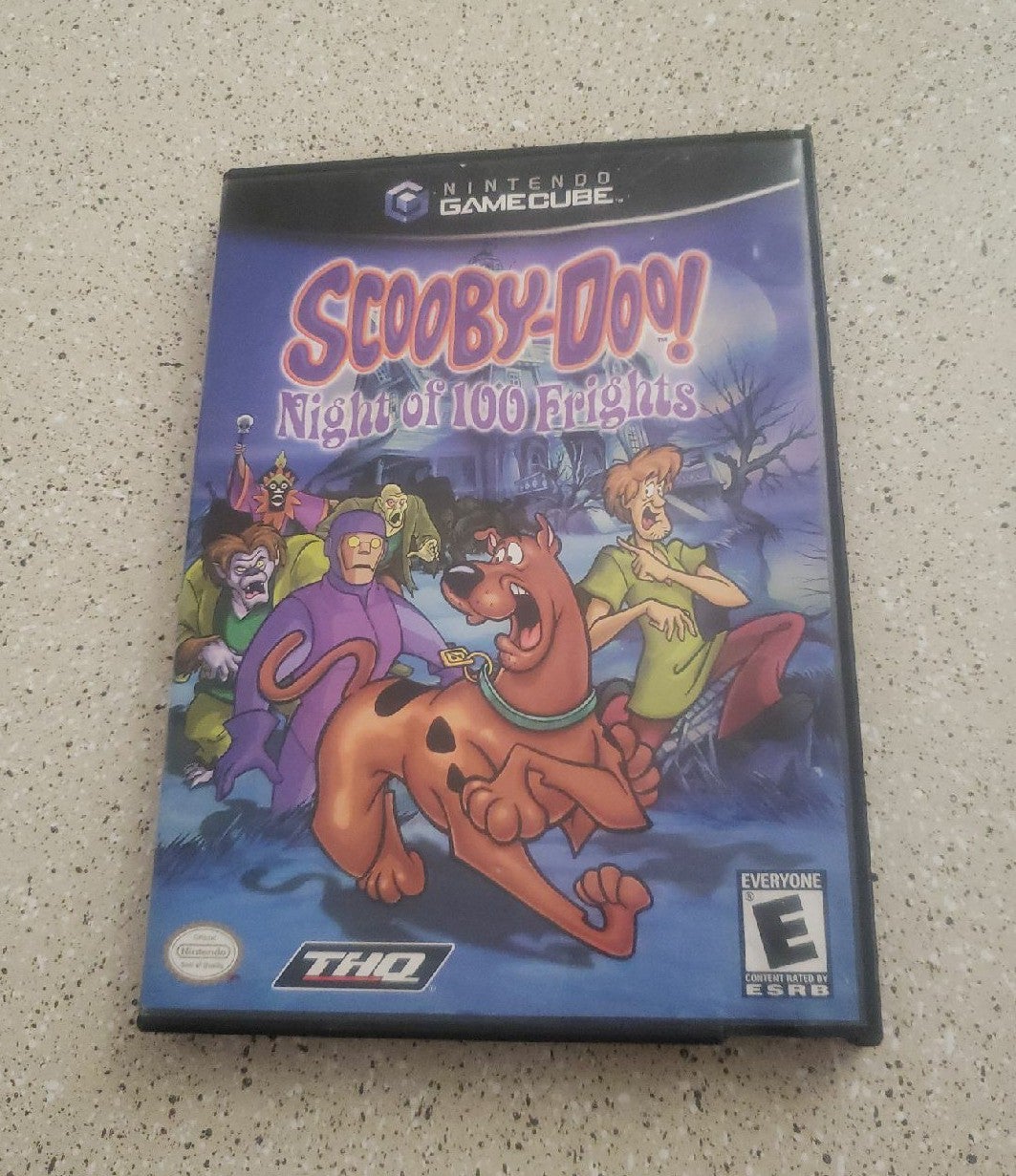 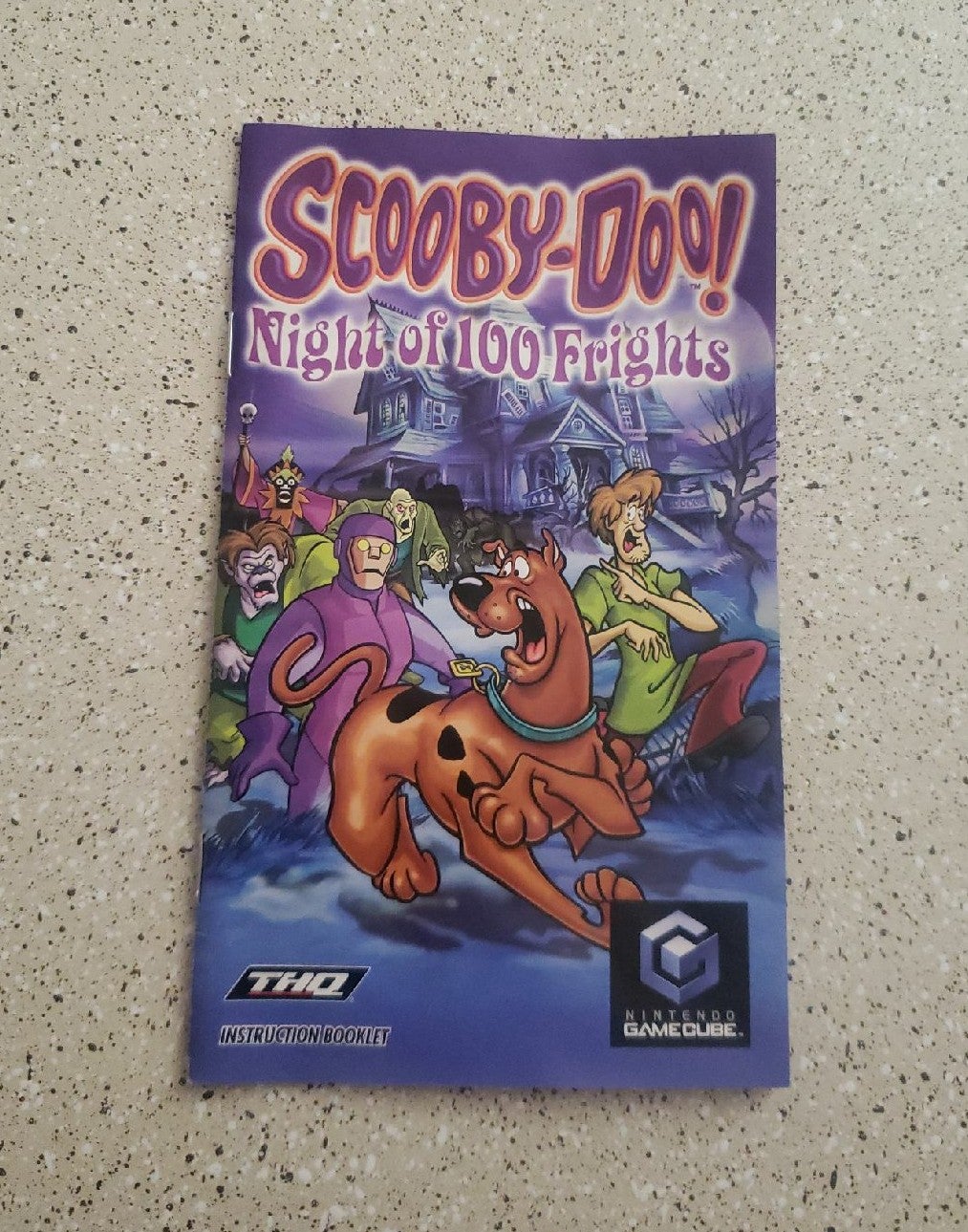 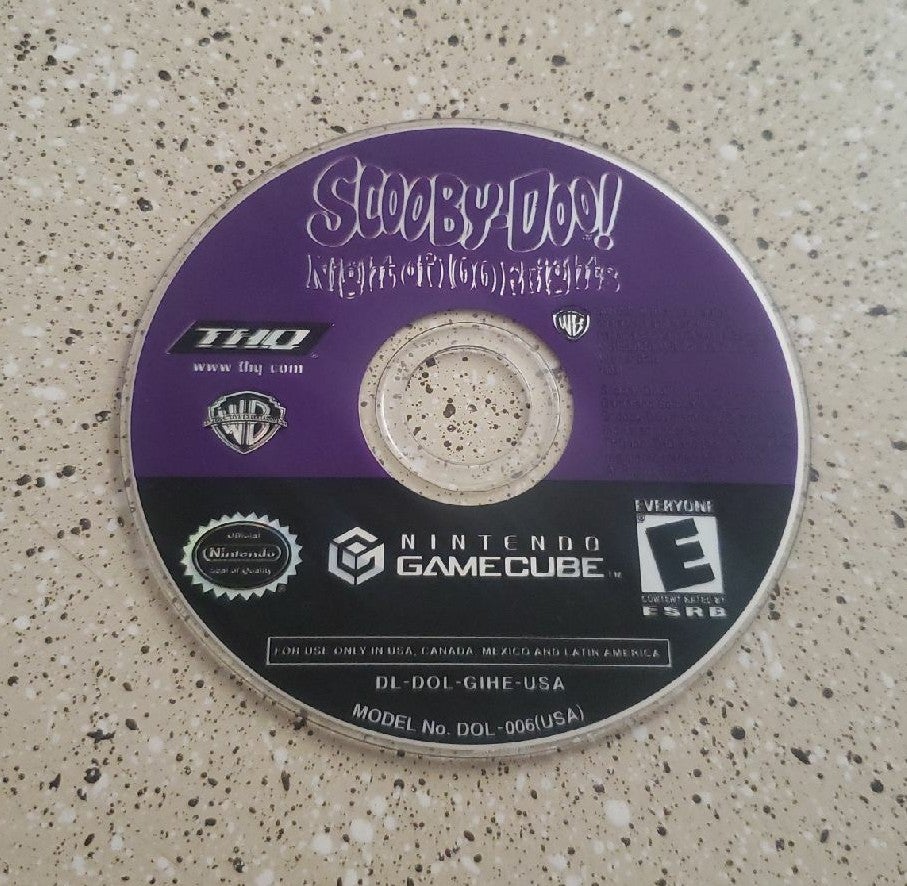 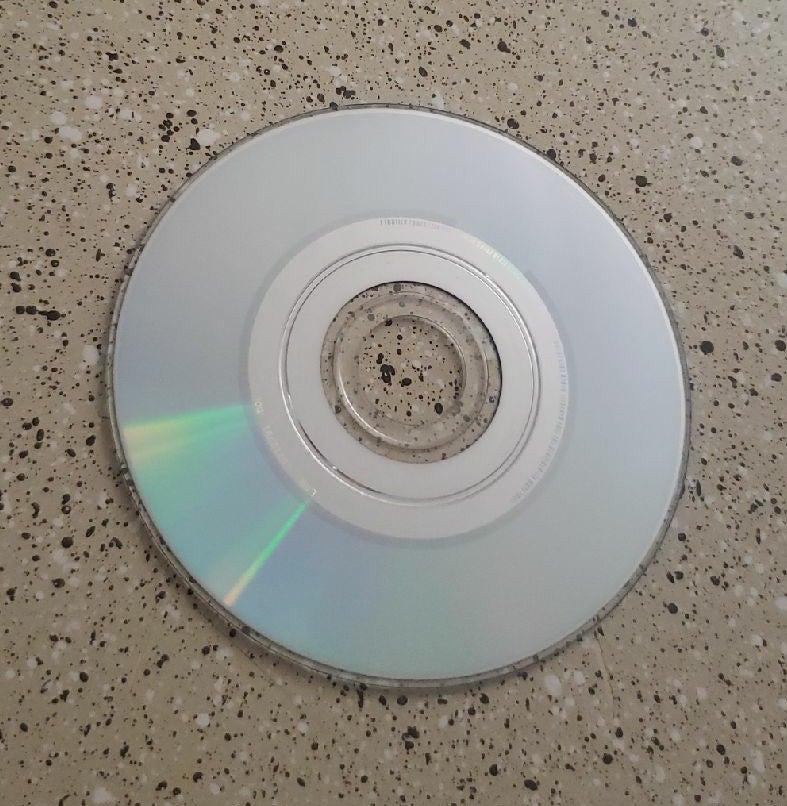 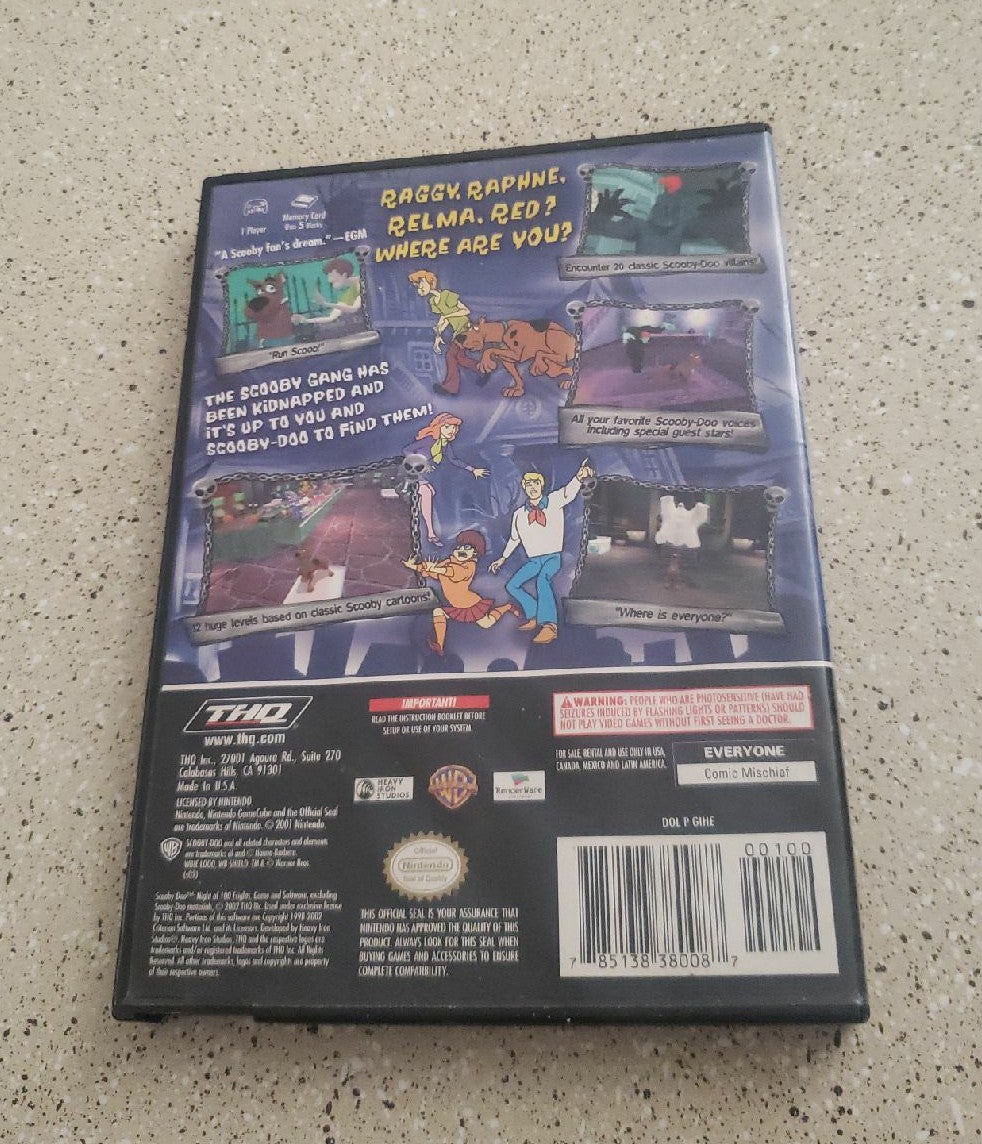 Game is in good working condition, comes with Booklet/Manual.

Will ship same or next business day.

Have a great day everyone. 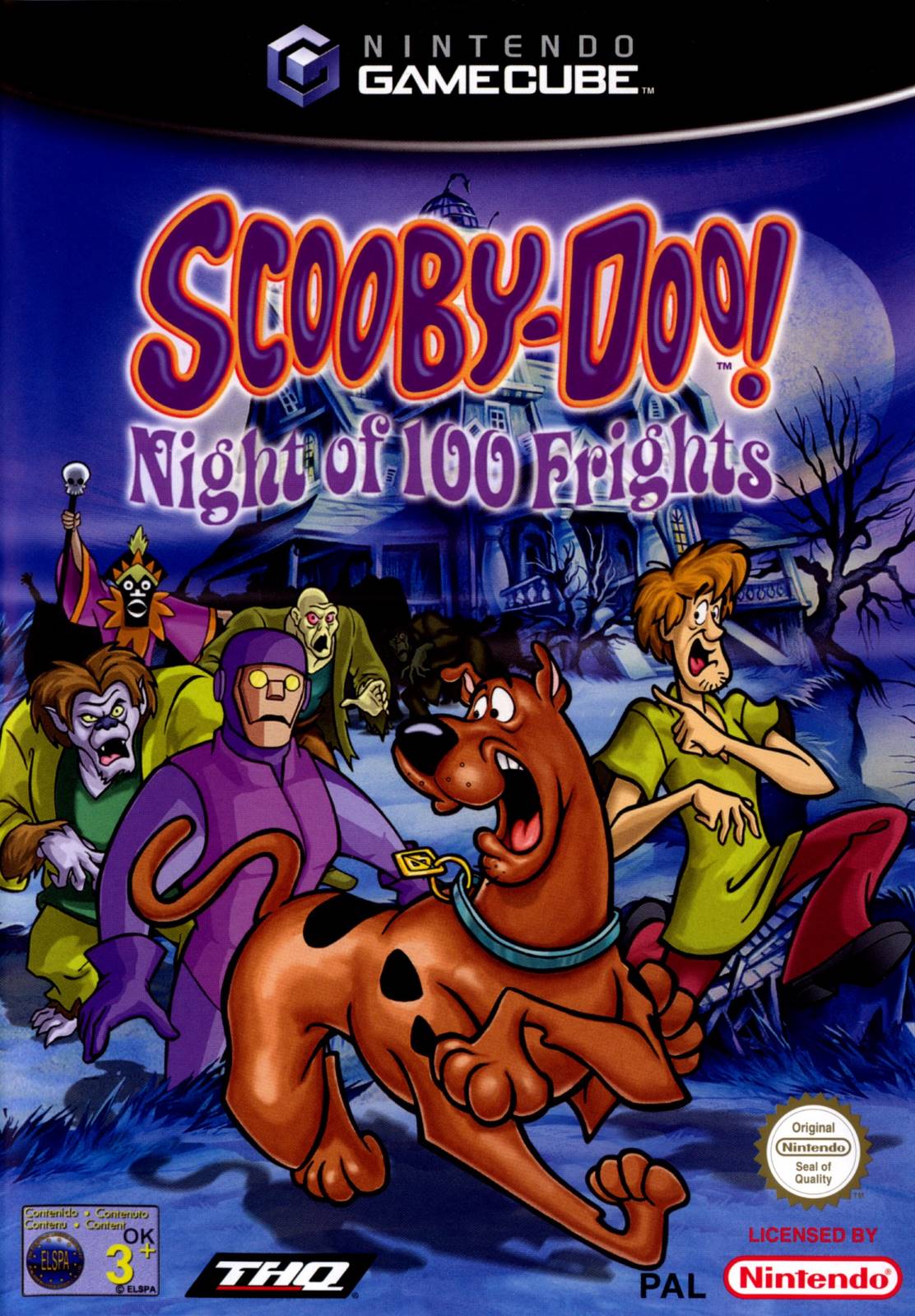 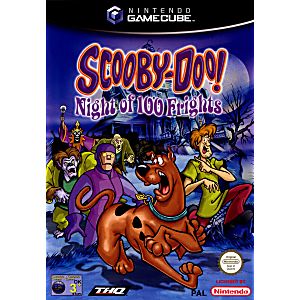 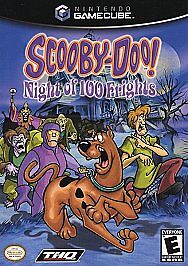 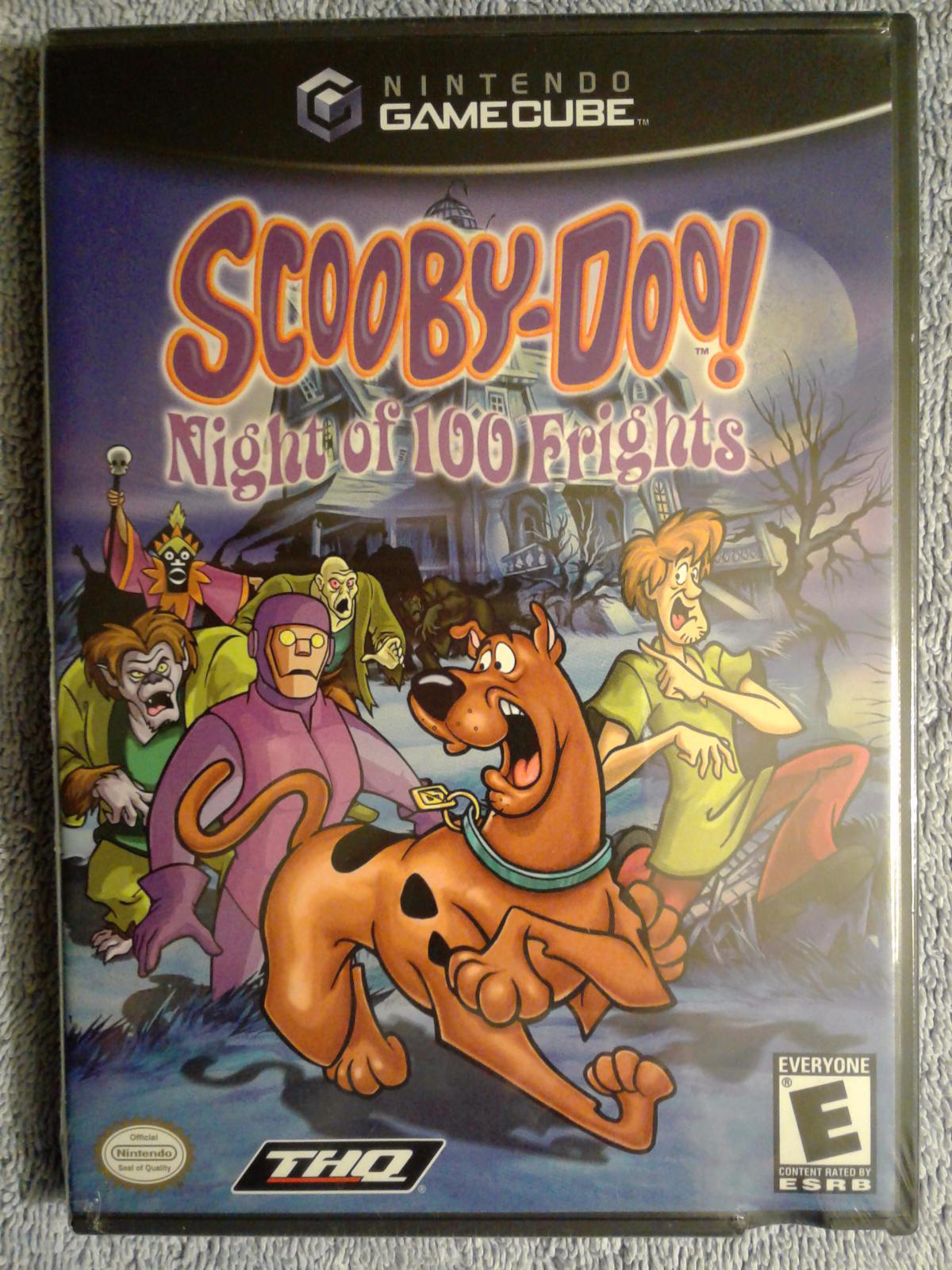 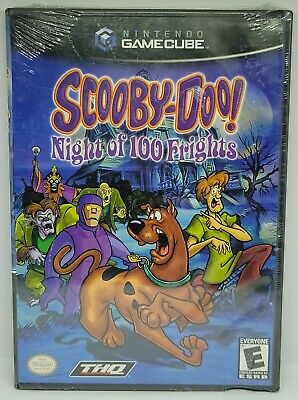 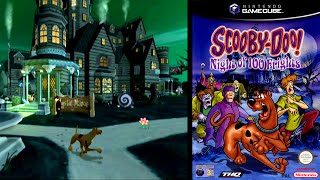 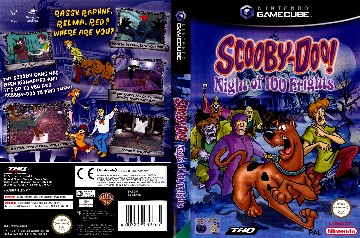 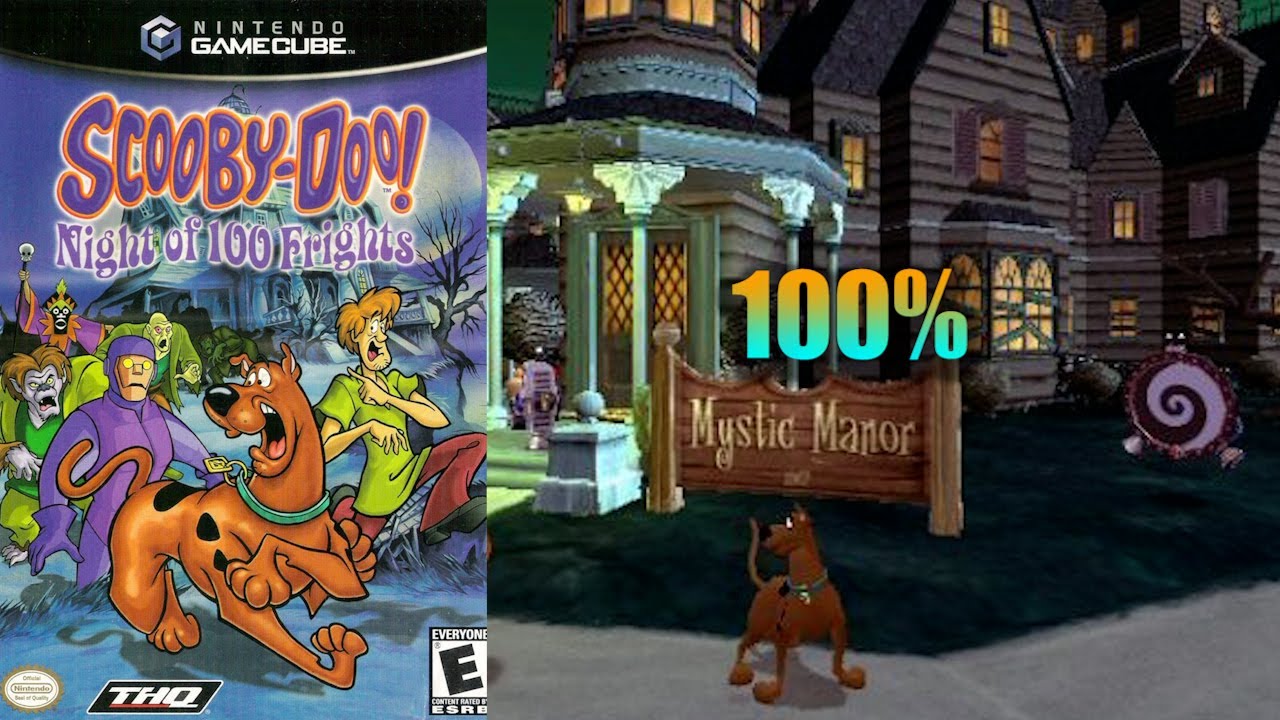 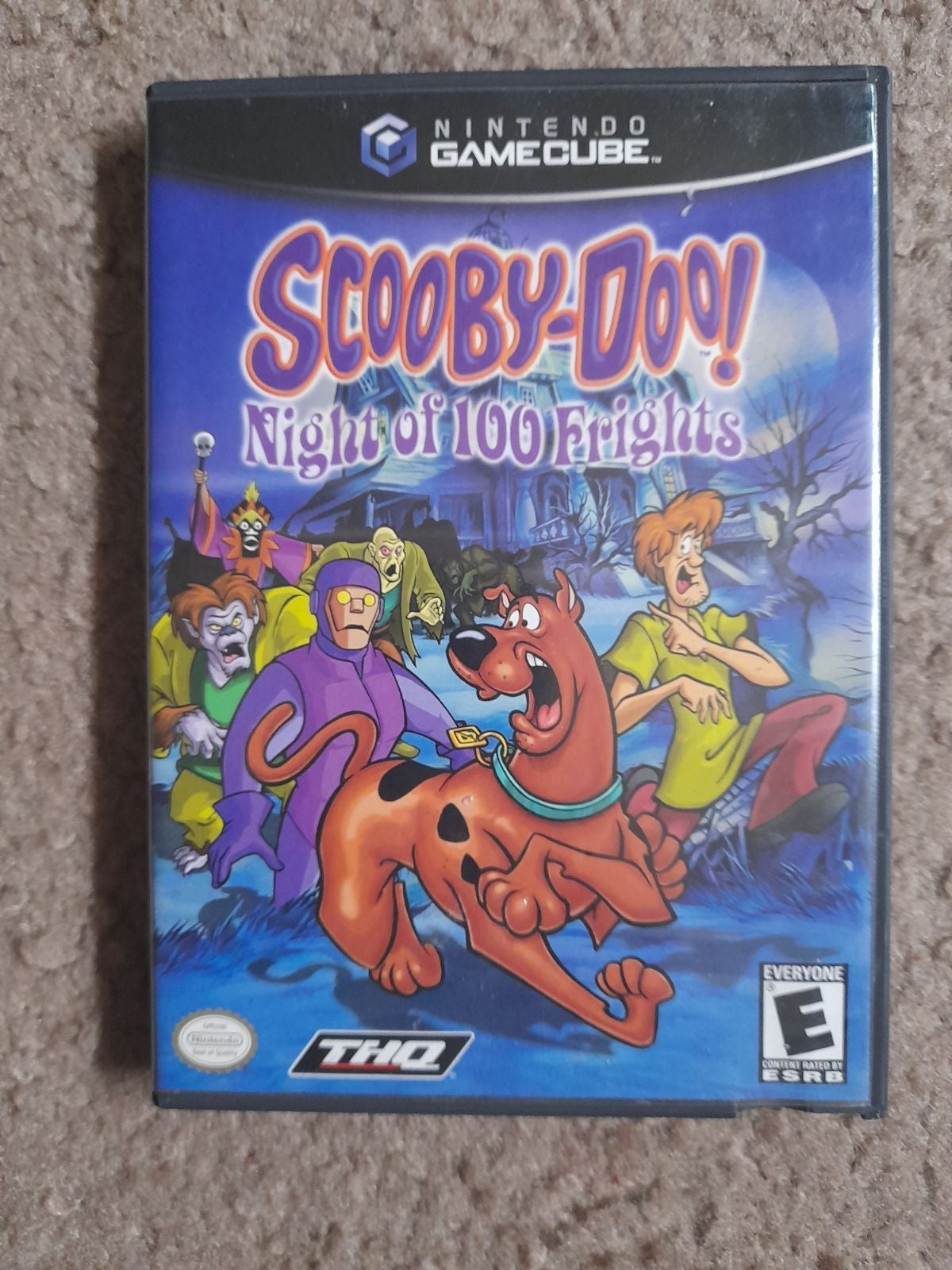 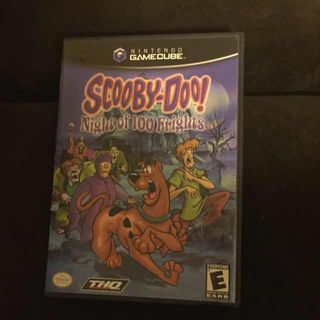 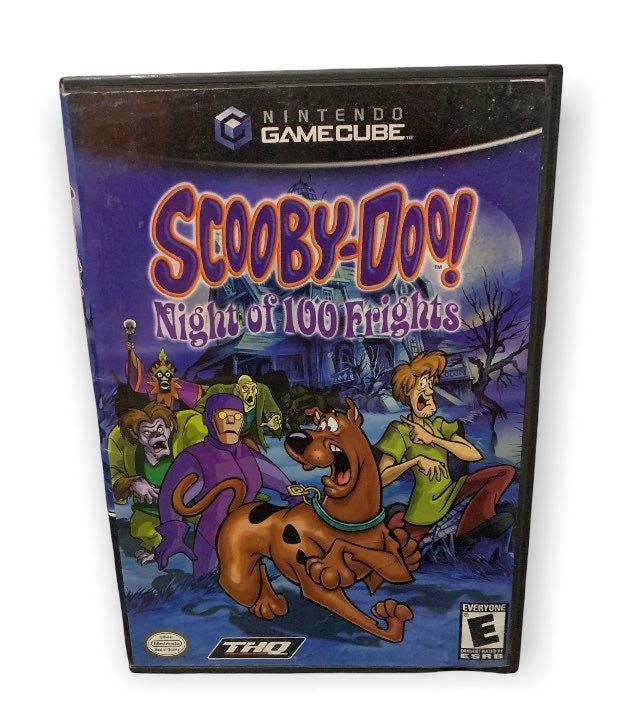 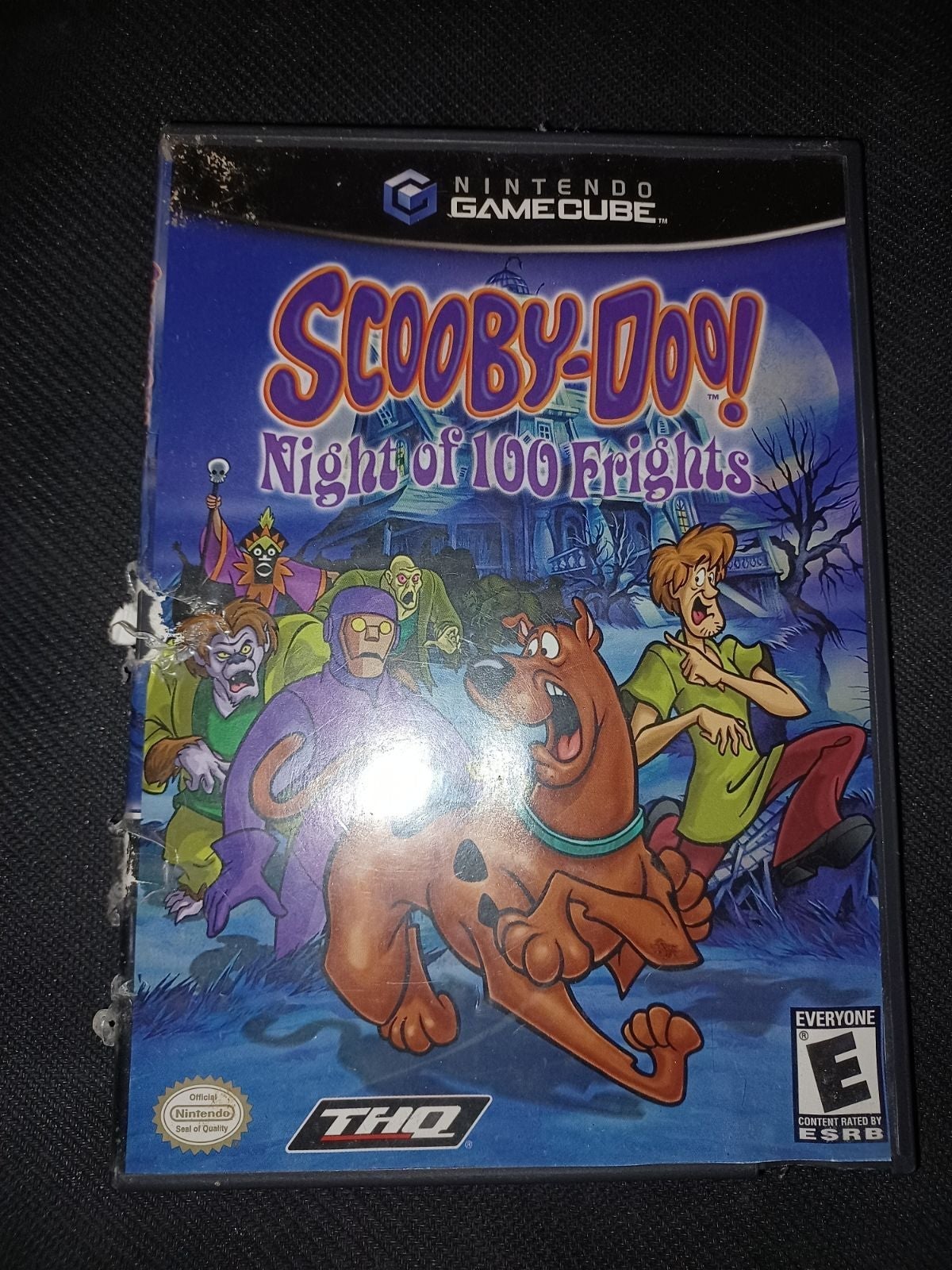 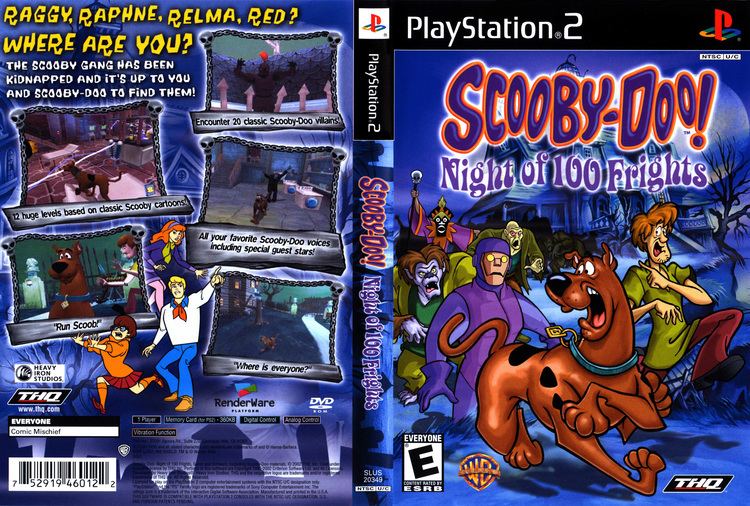 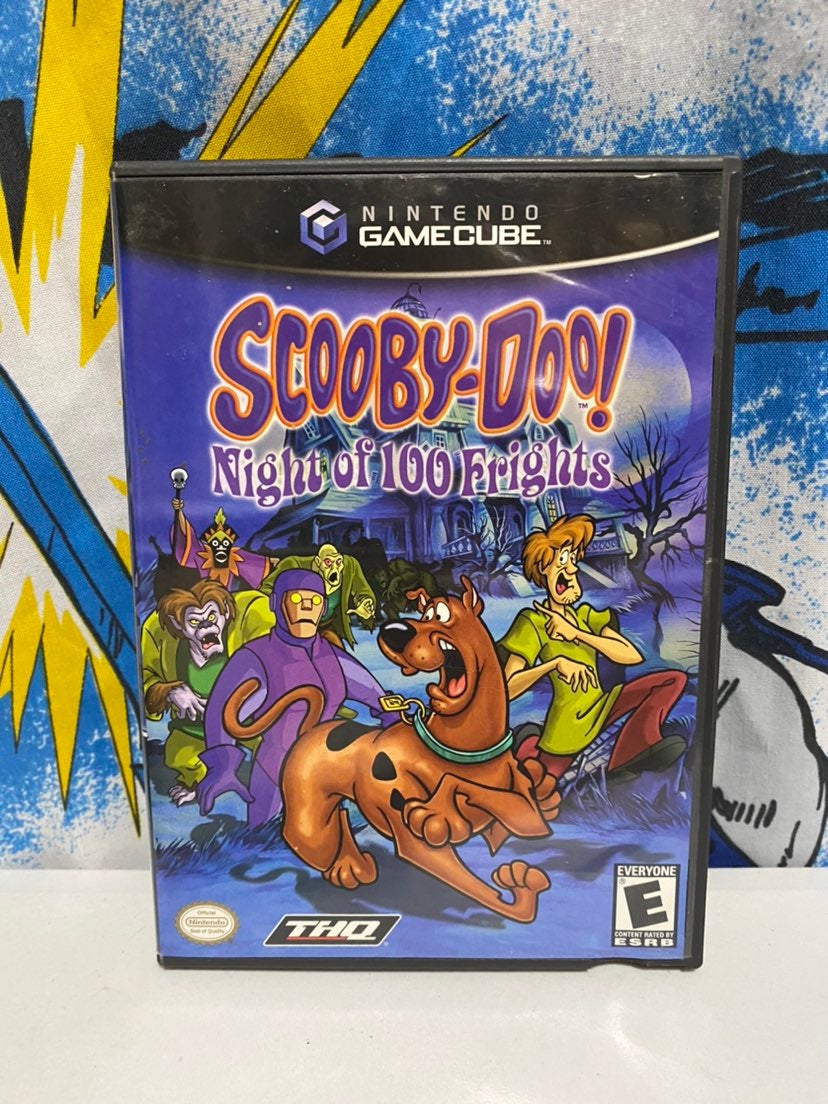 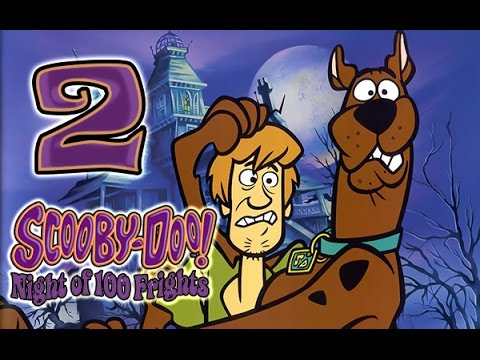 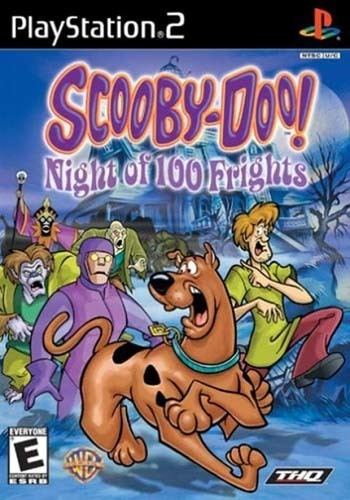 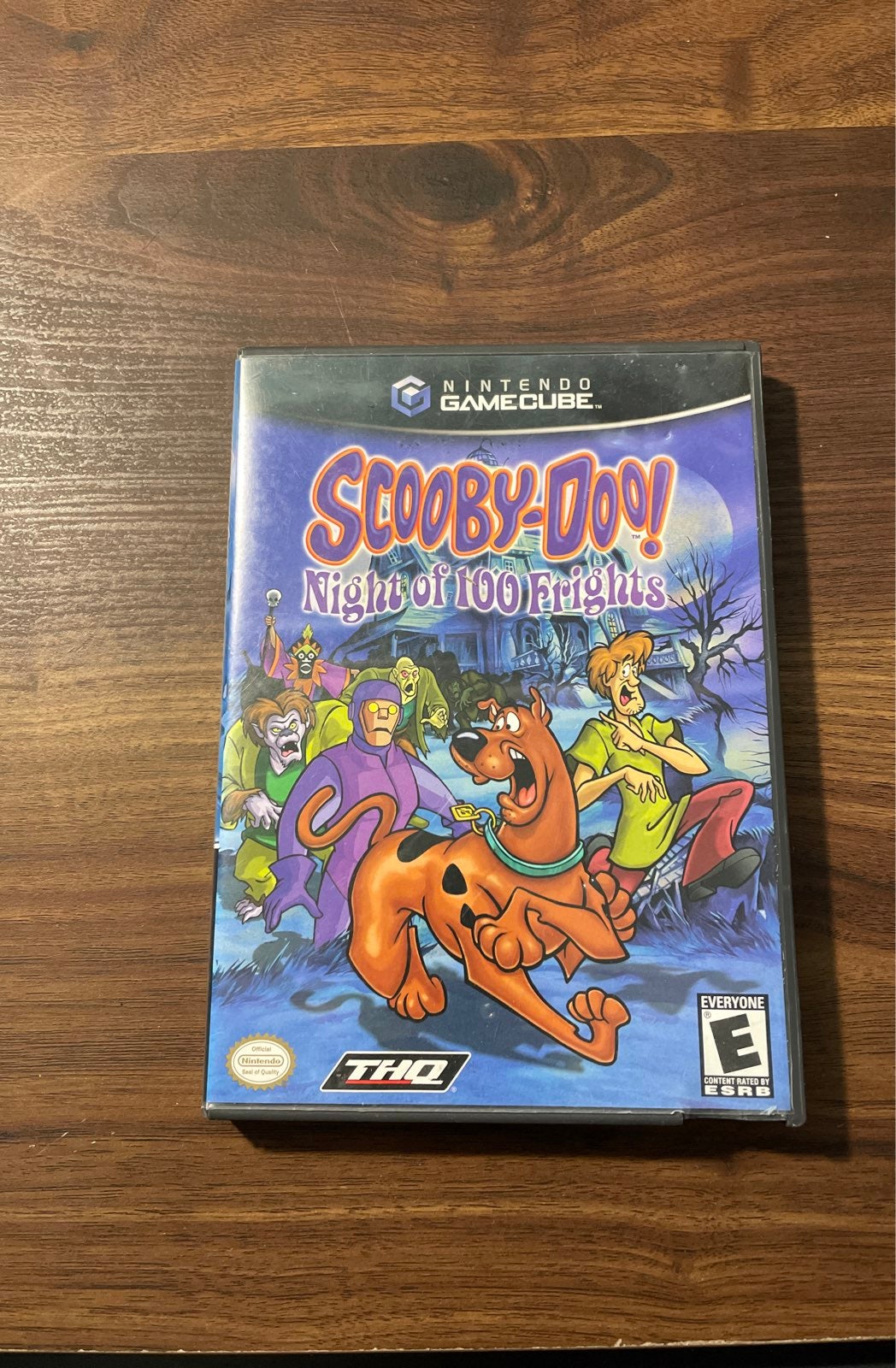