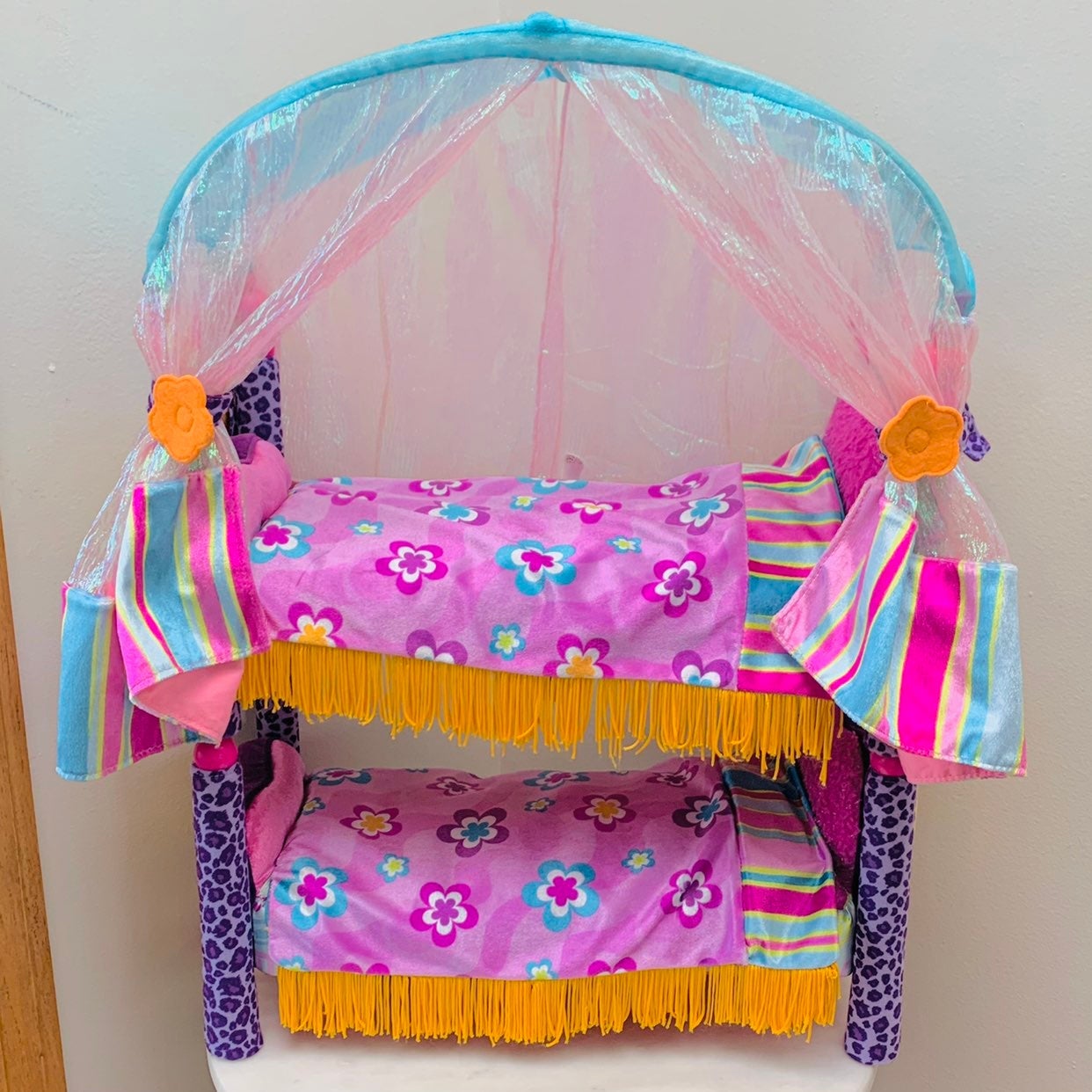 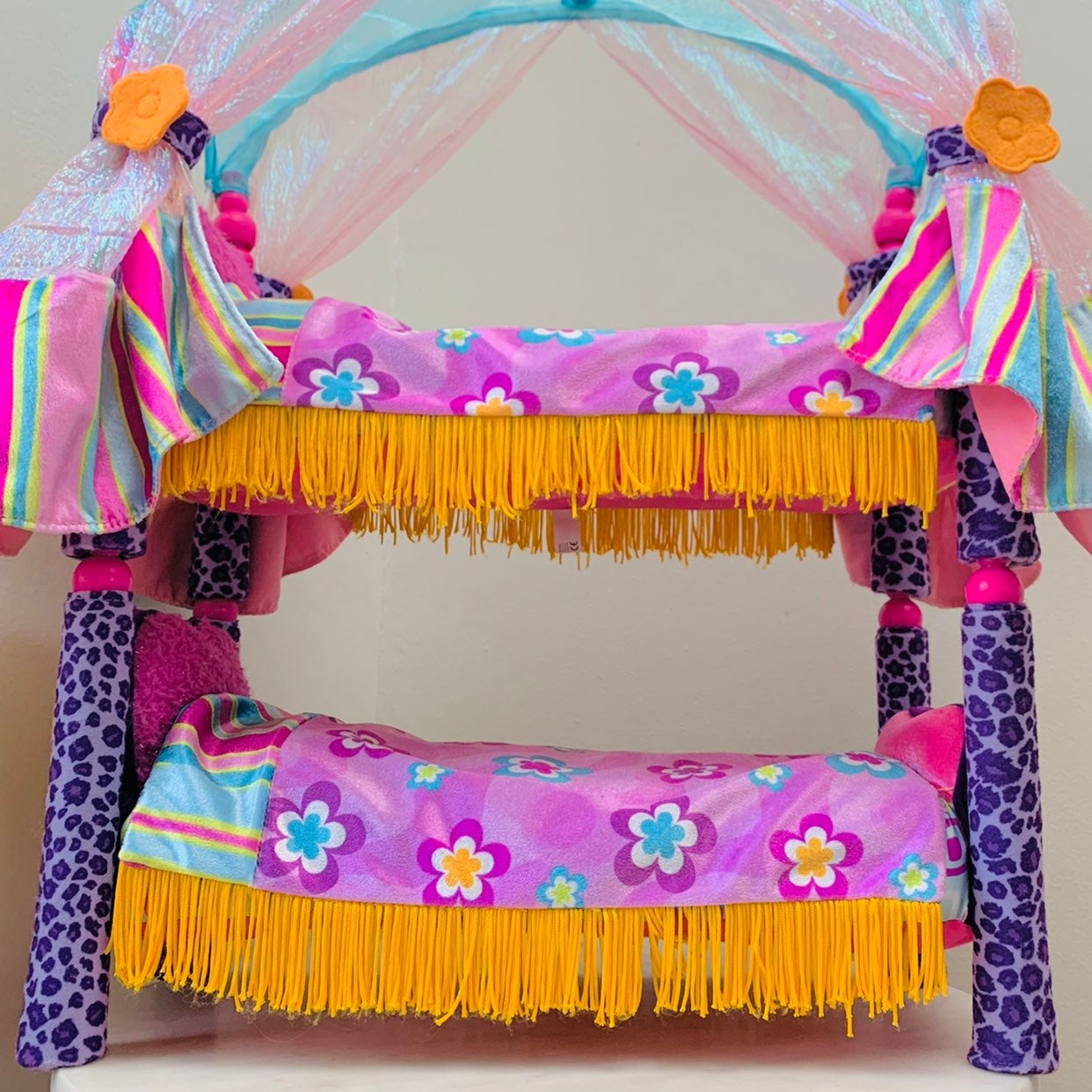 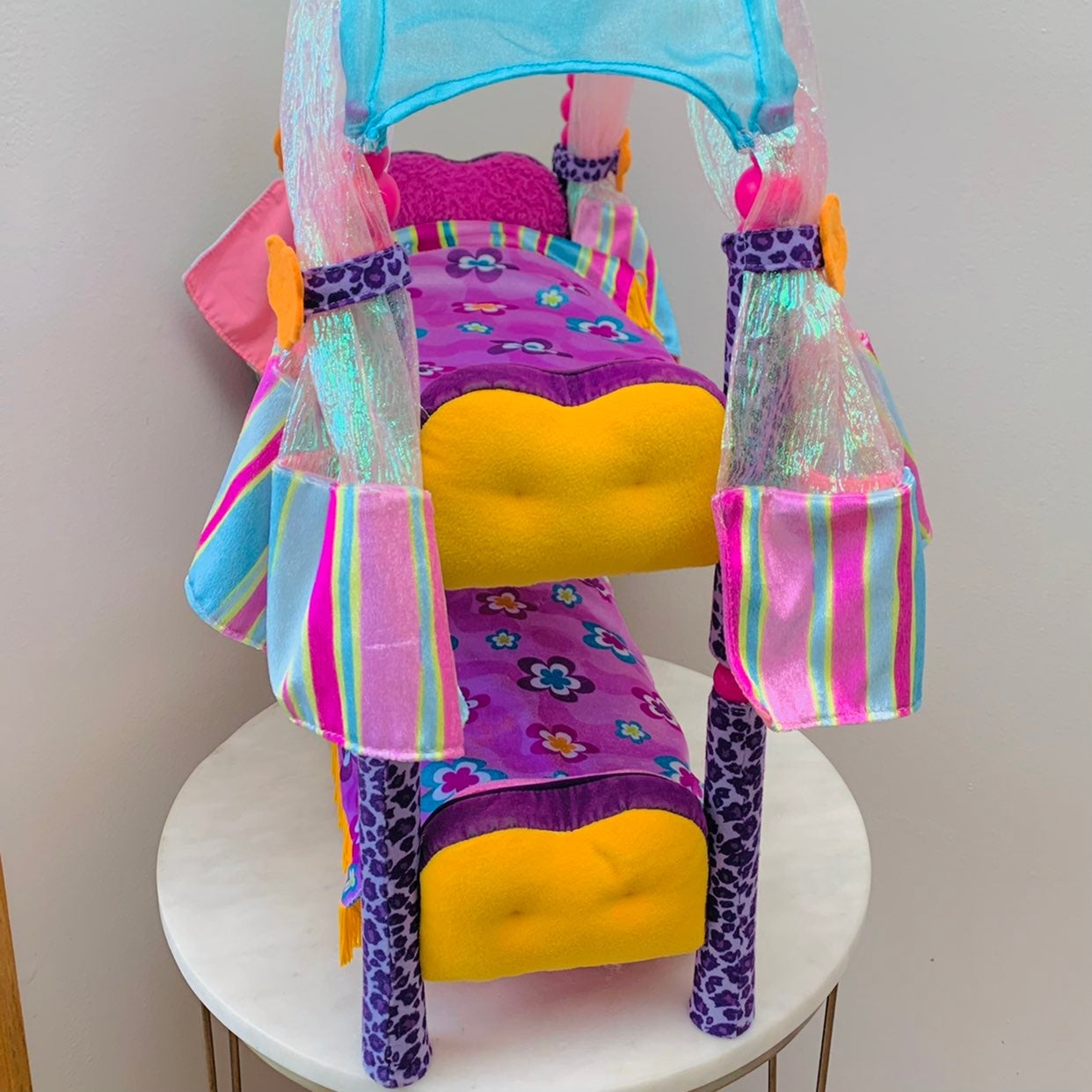 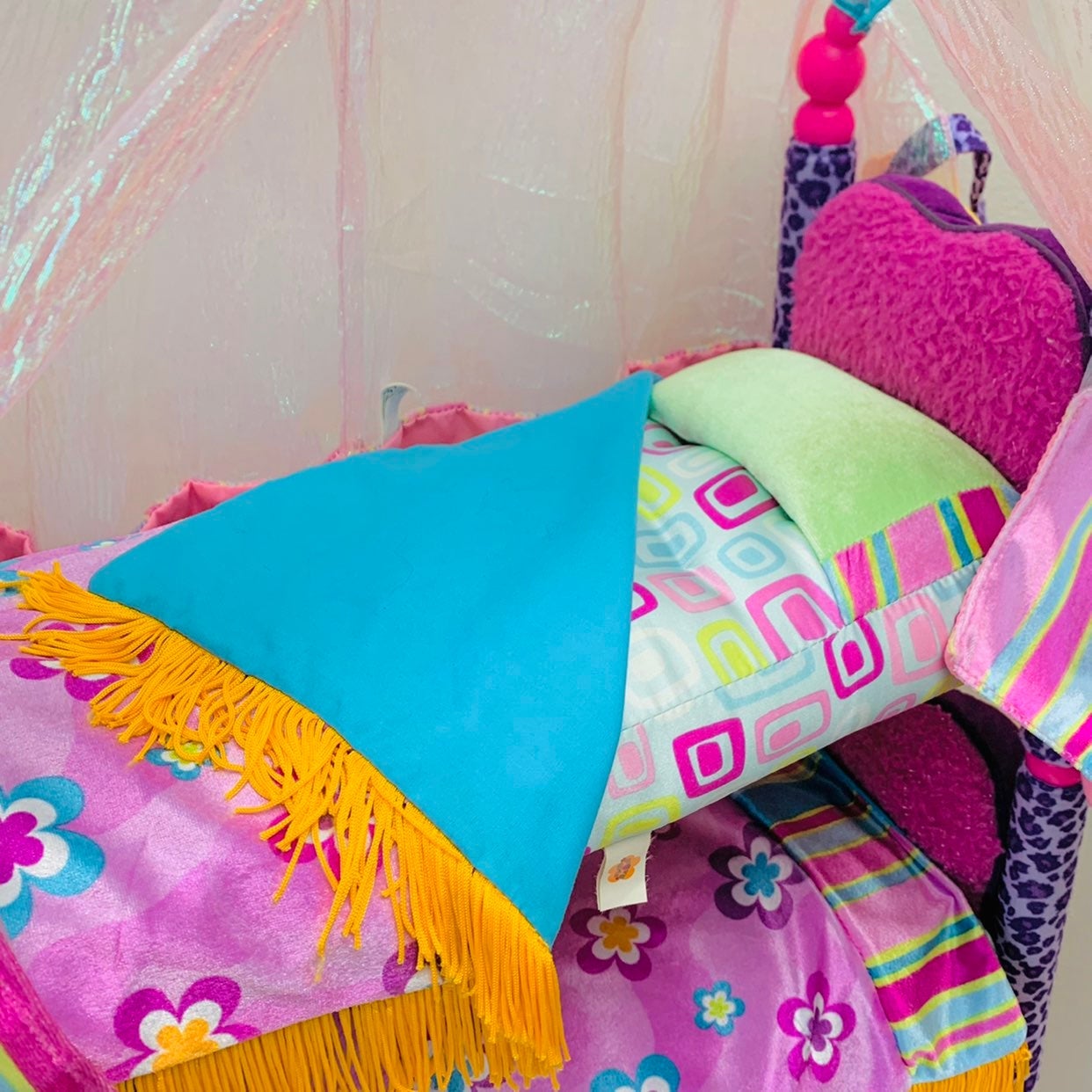 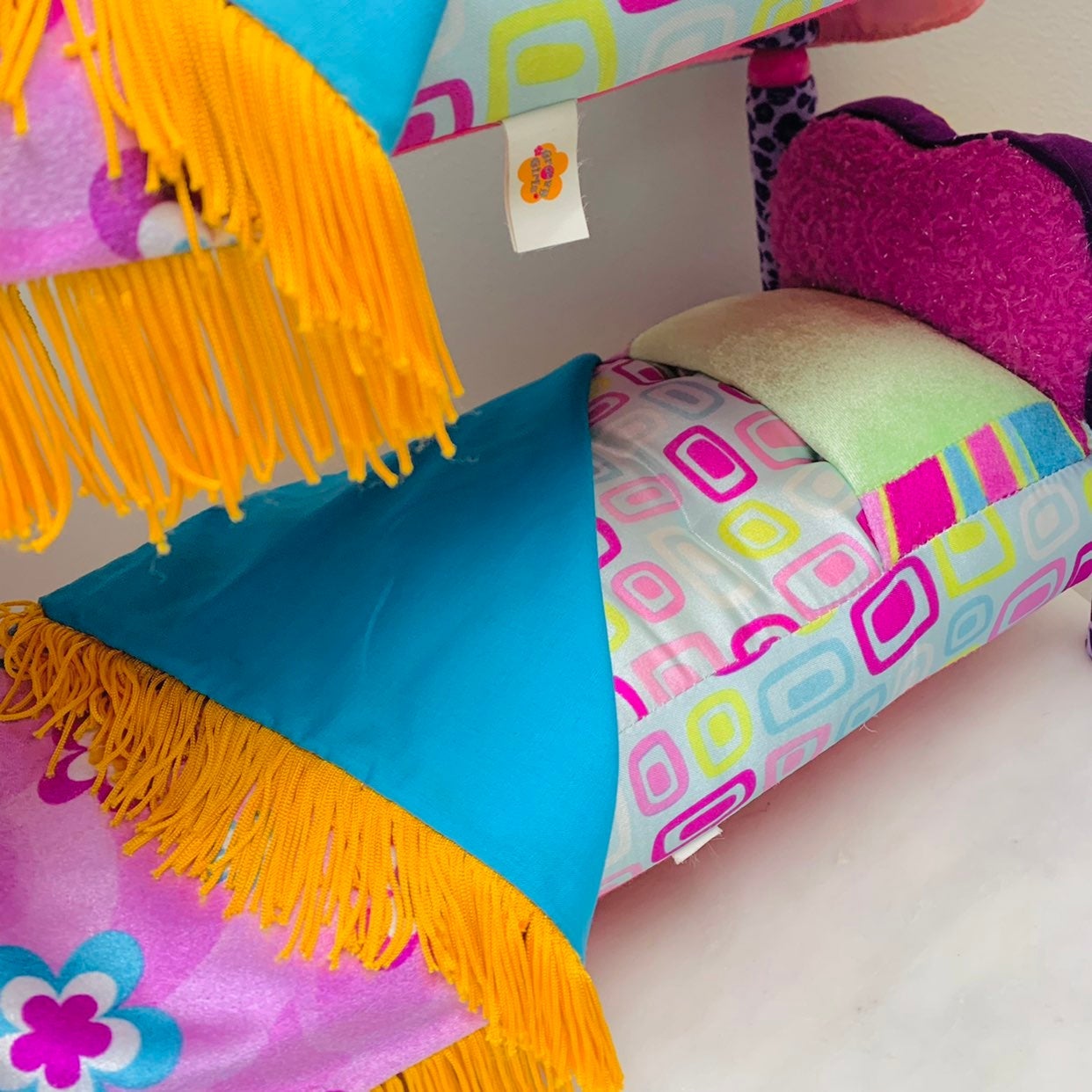 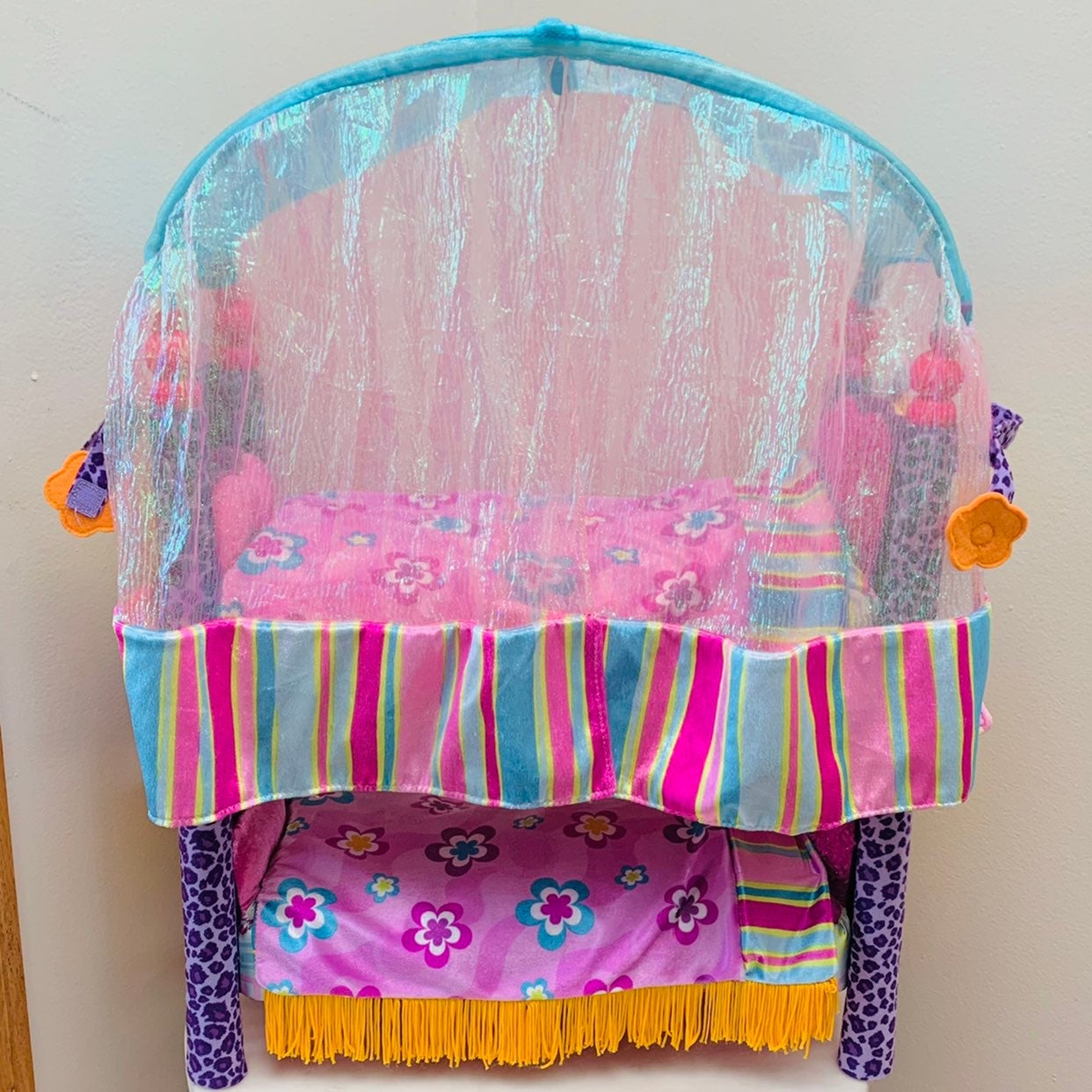 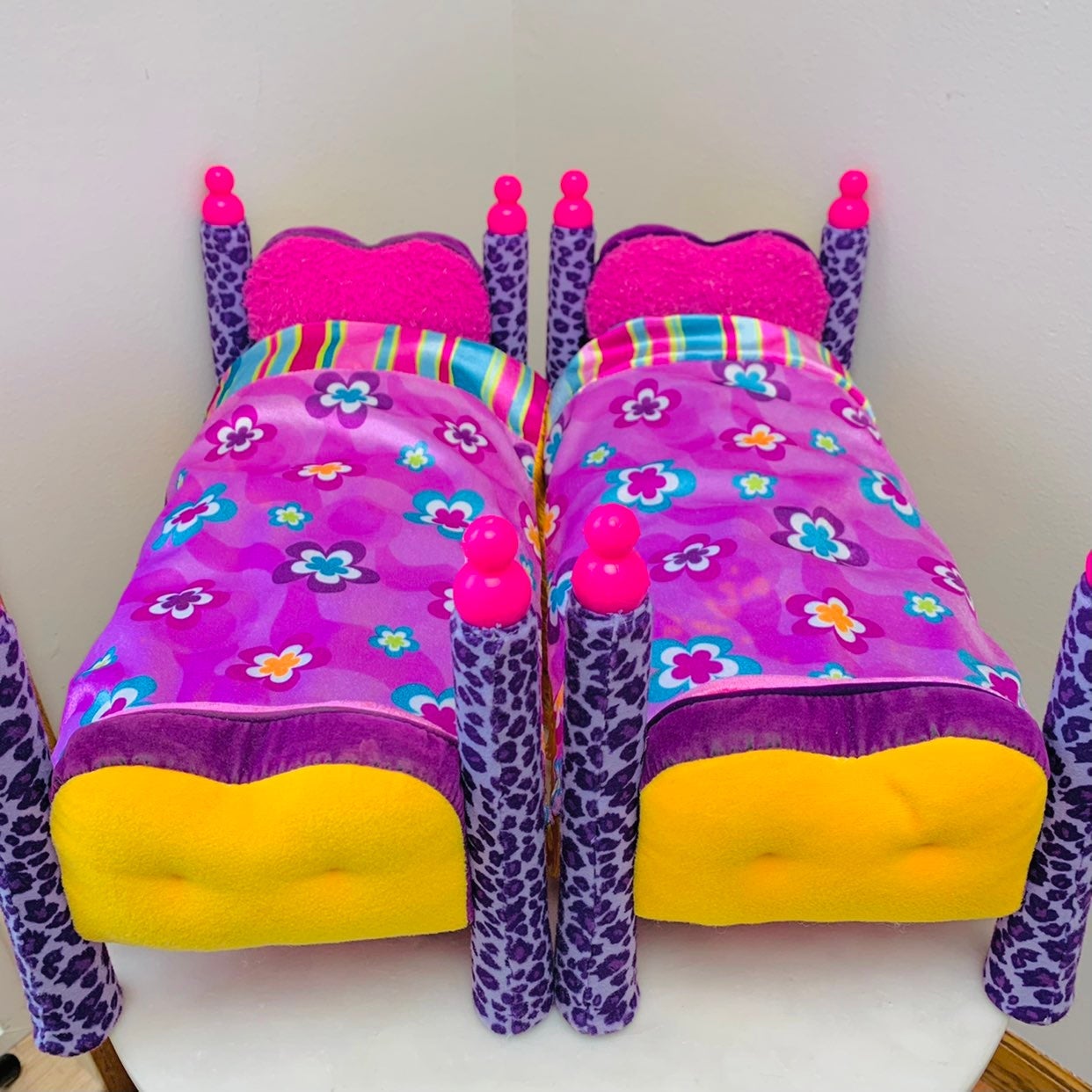 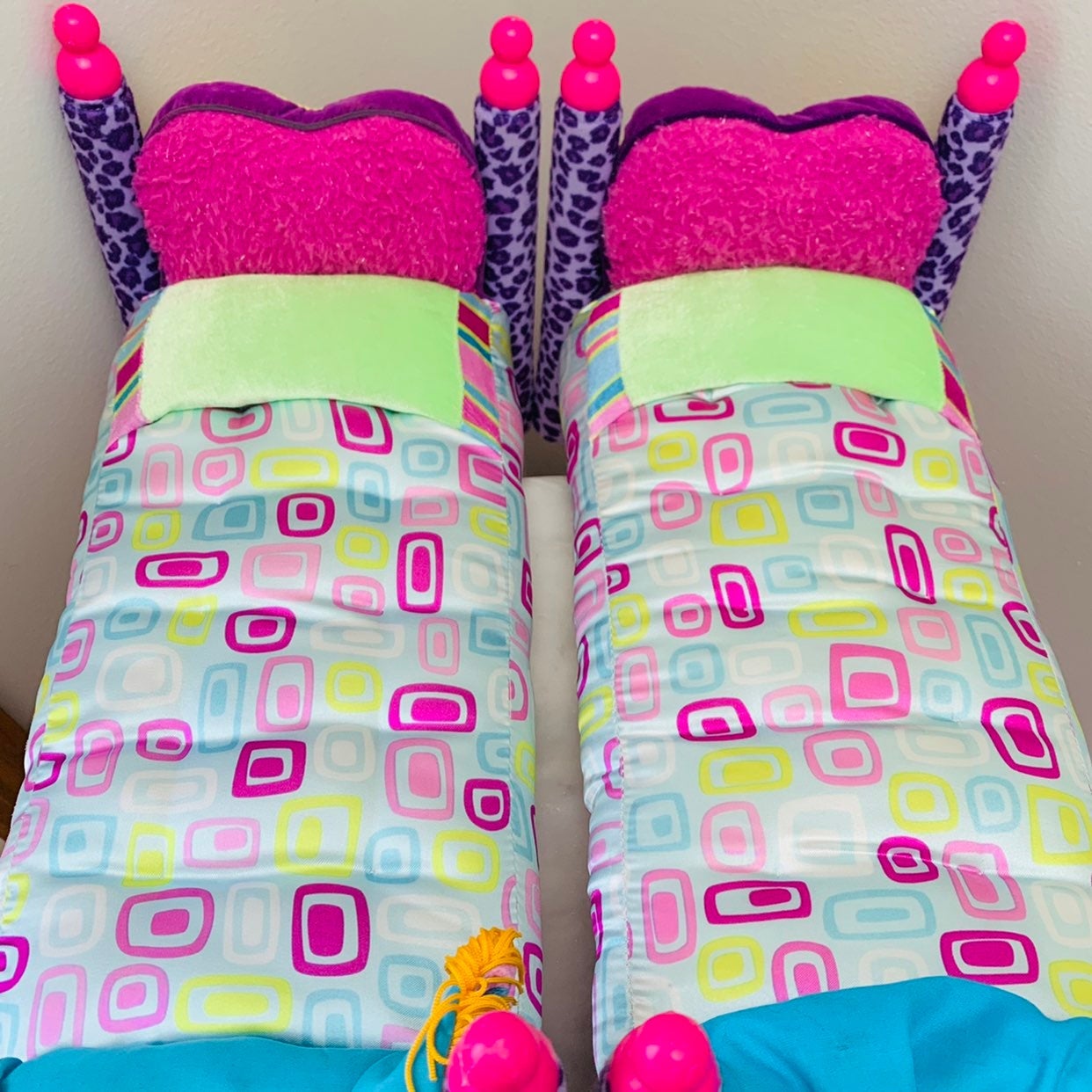 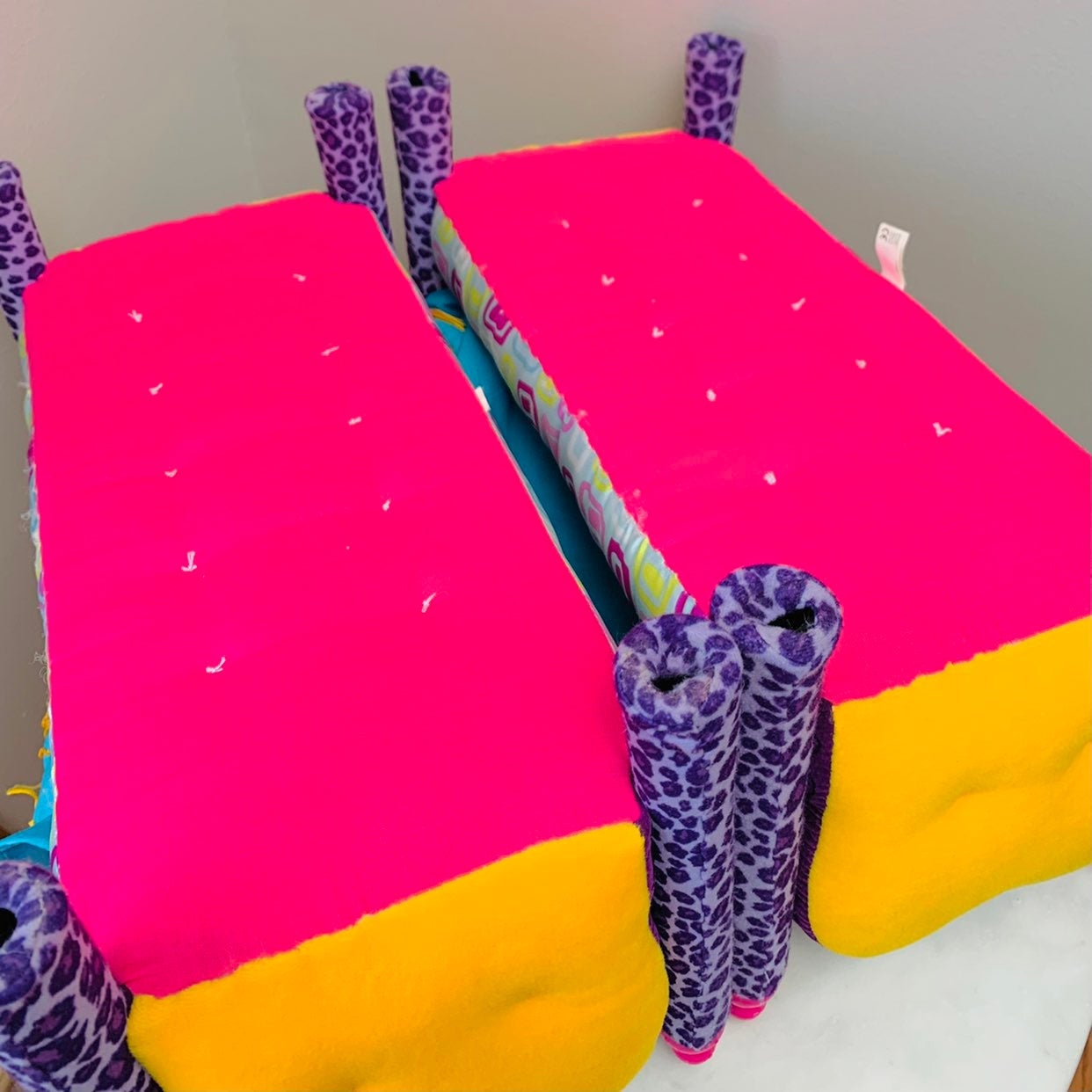 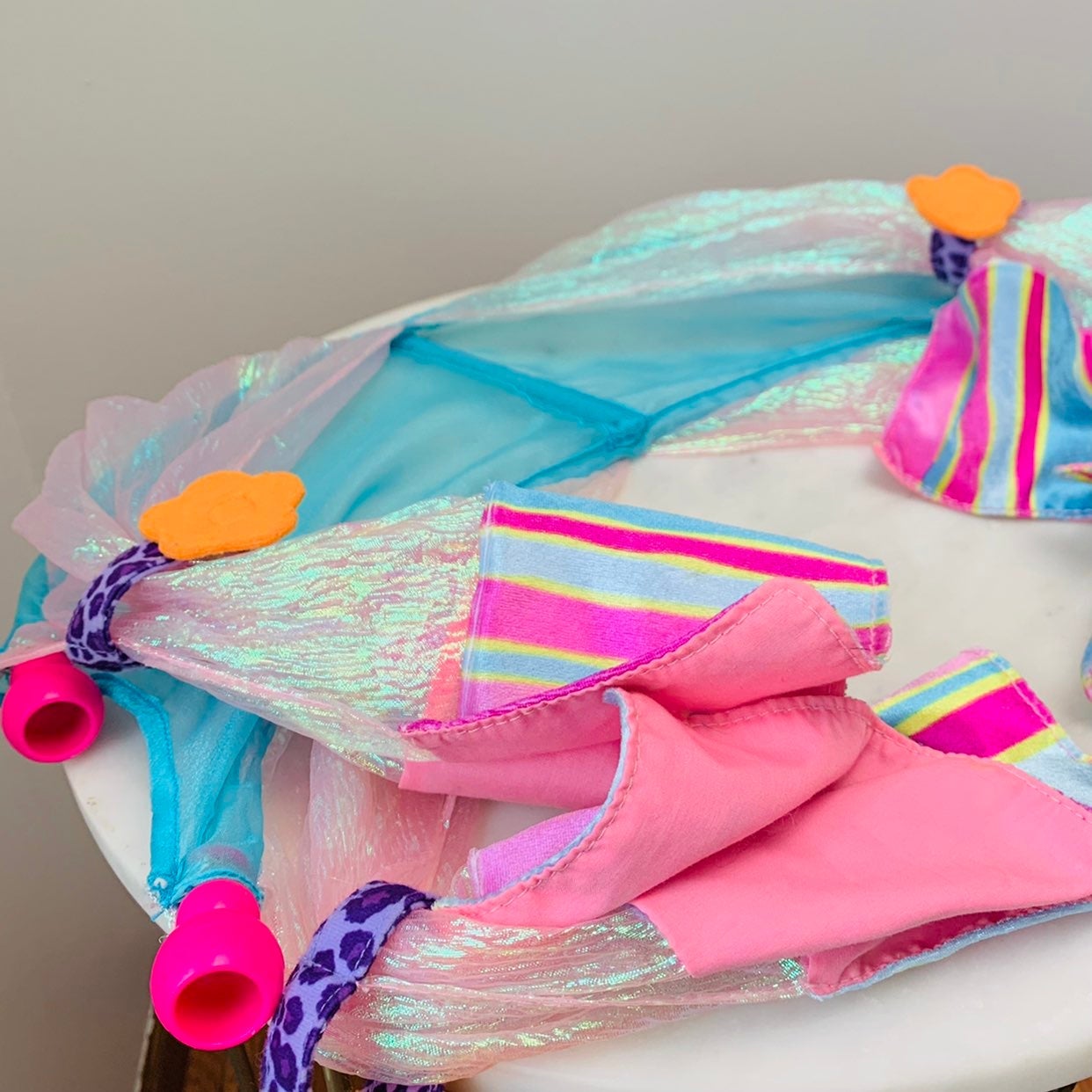 Plush, vibrant beds with retro designs! Can be used side-by-side or stacked. The shimmery canopy attaches to the bed frame, and curtains can be tied back with flower Velcro tabs. Blankets with tassels are attached at the base for simple play :)

——-
Open to offers & bundles with my other listings. Thanks for looking! 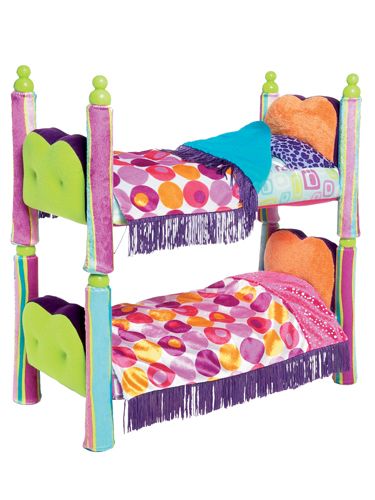 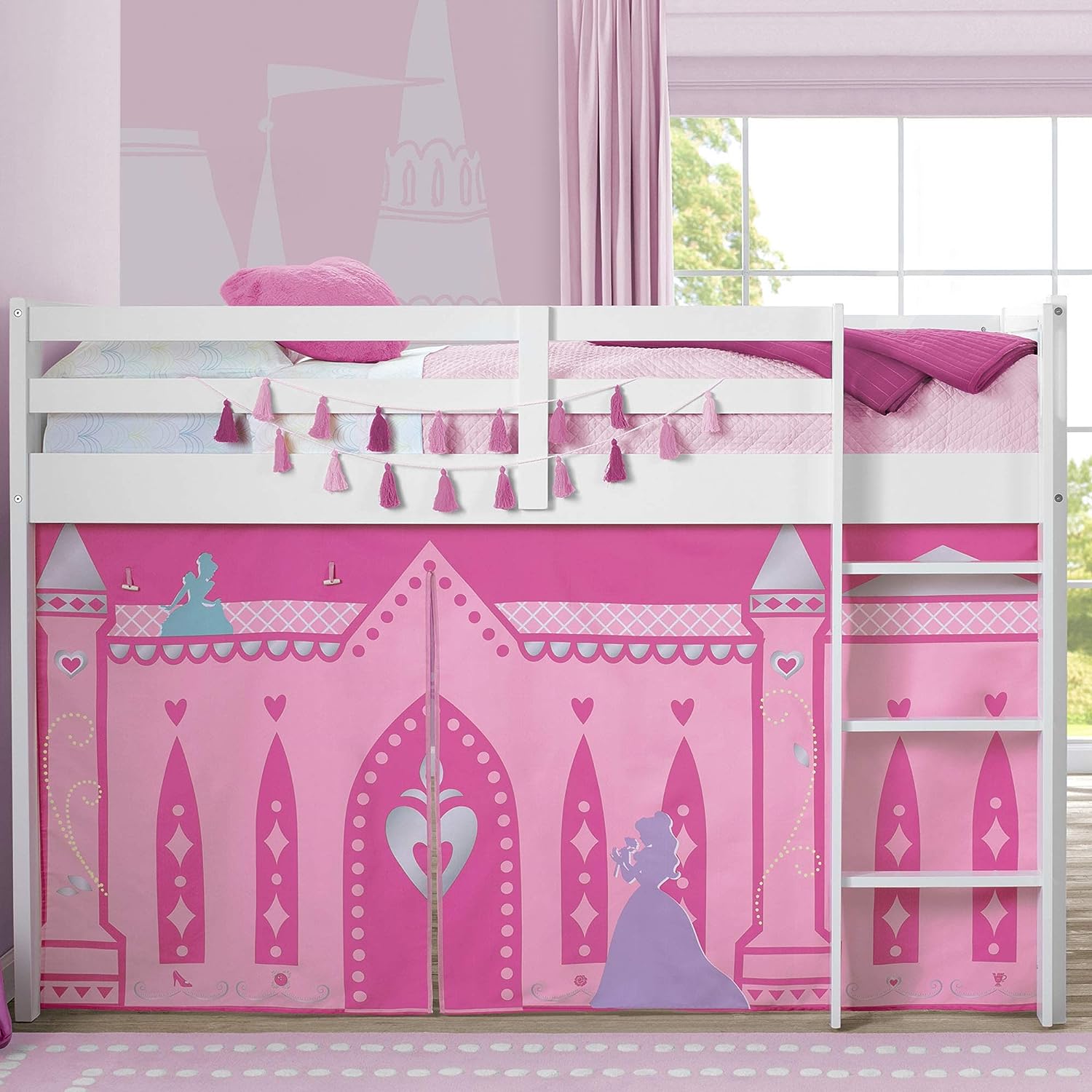 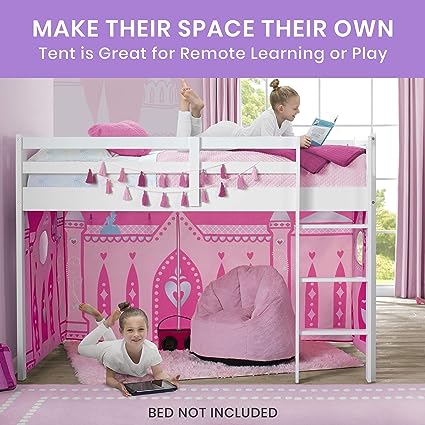 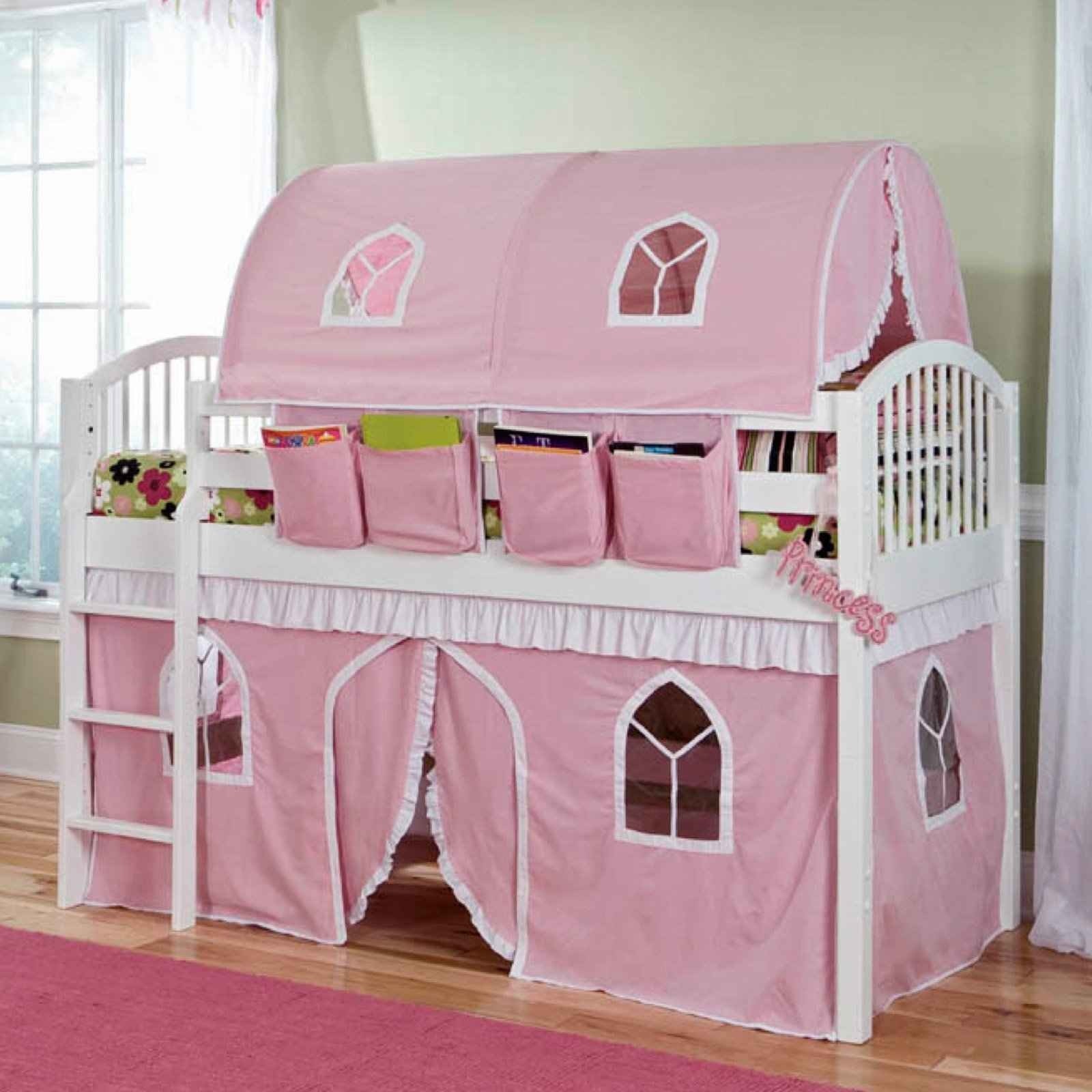 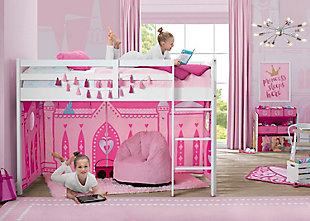 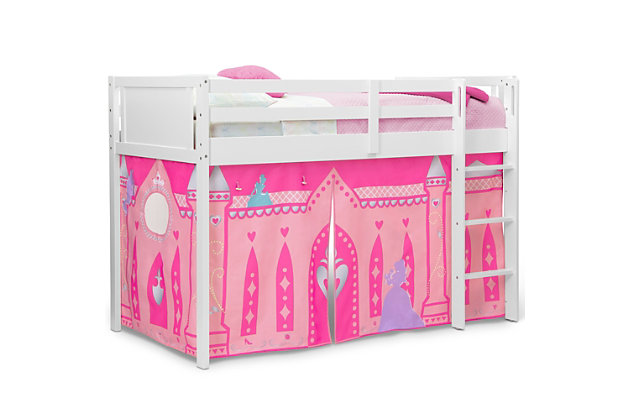 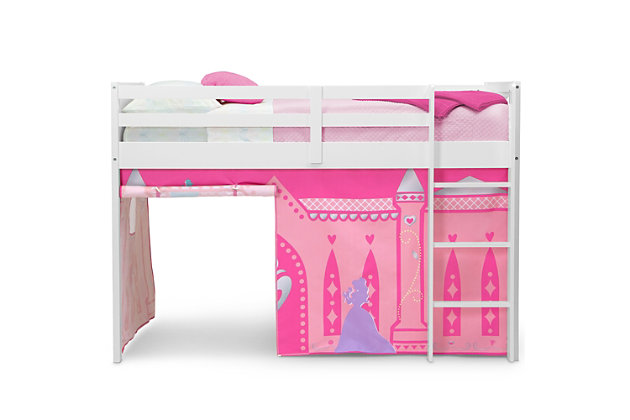 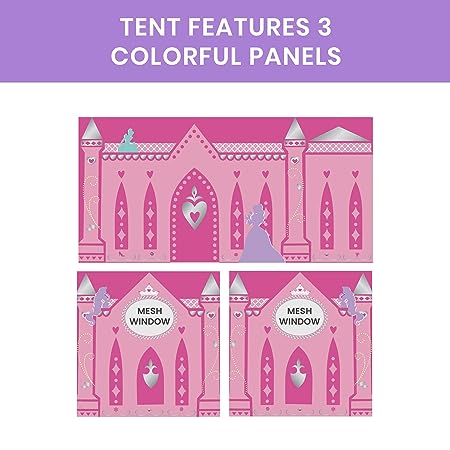 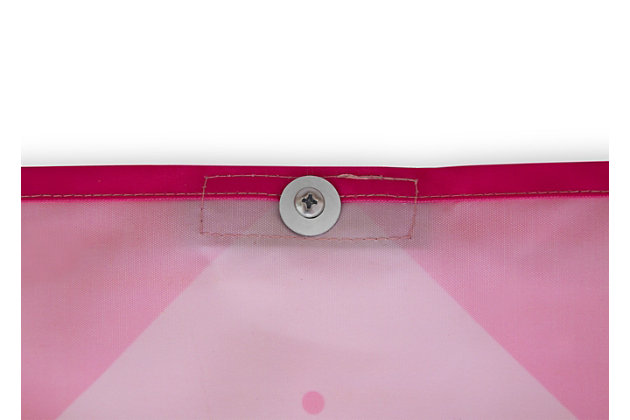 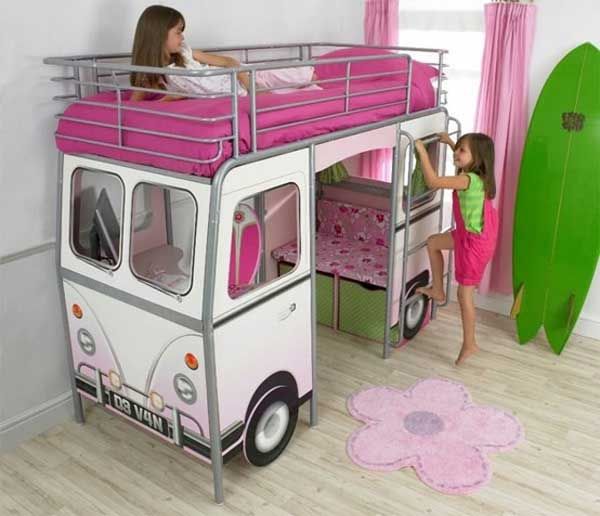 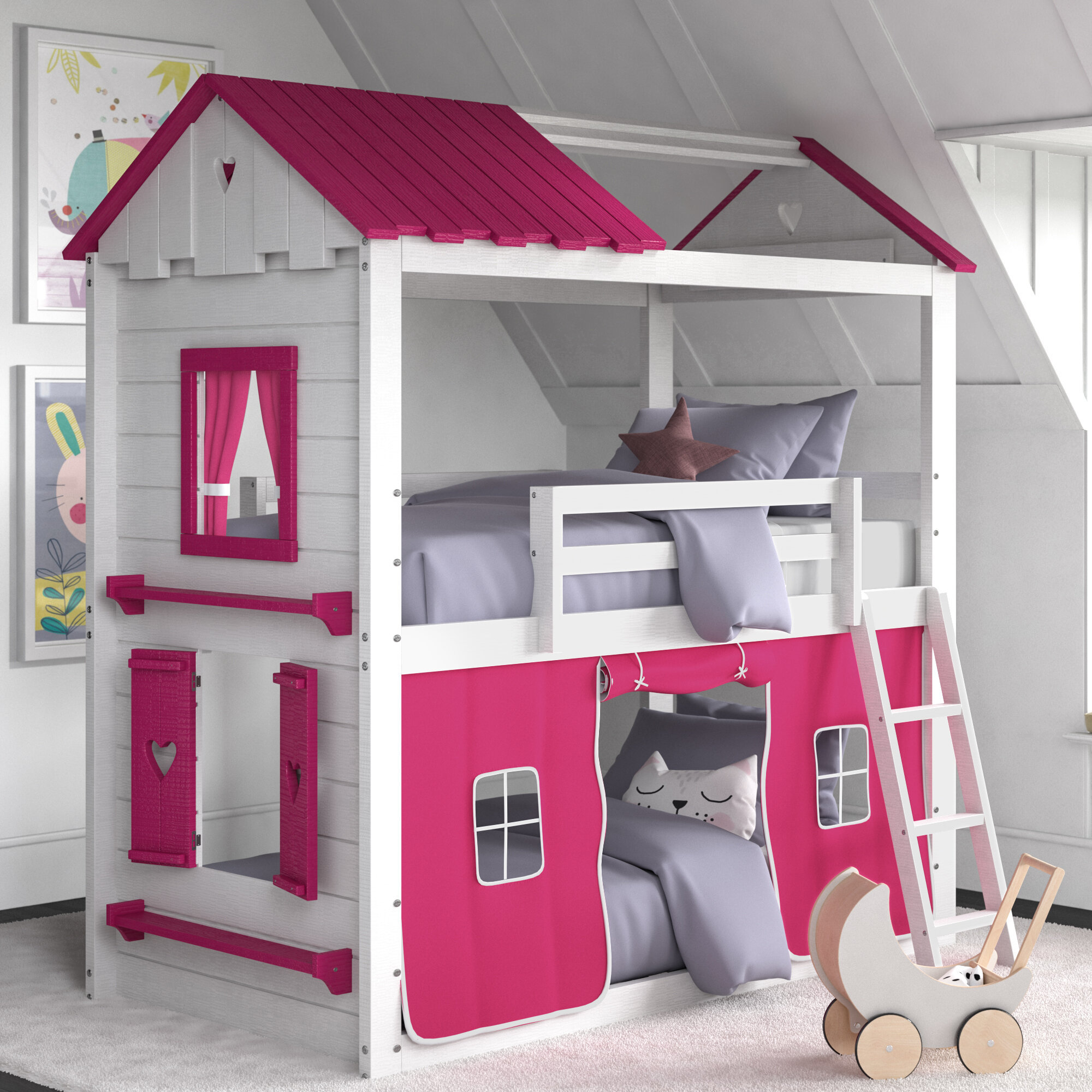 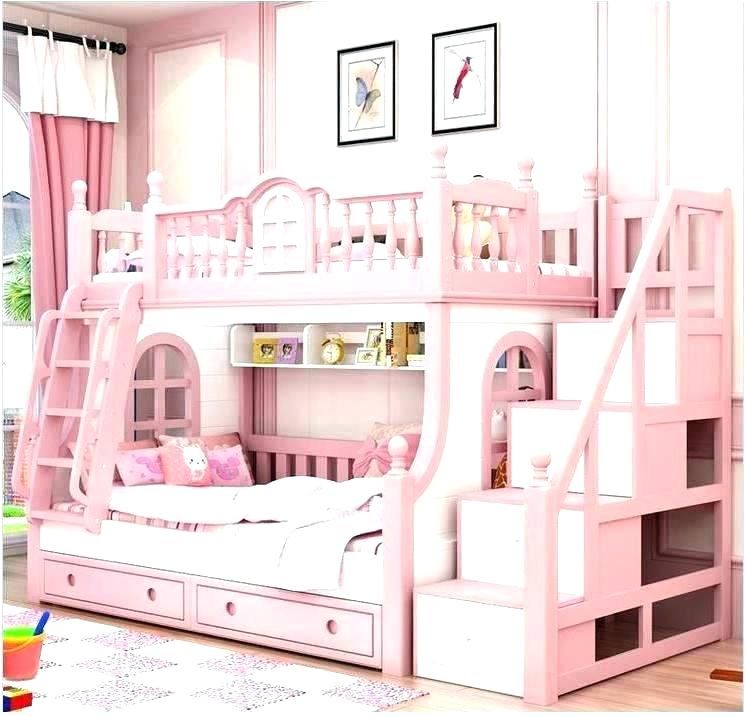