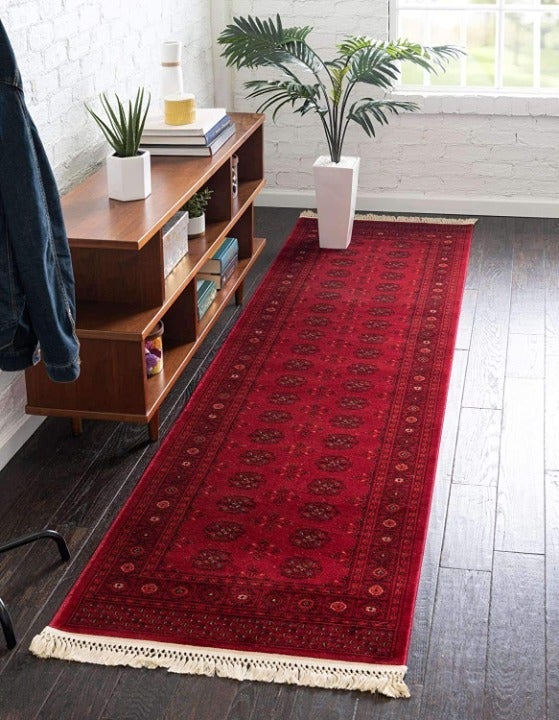 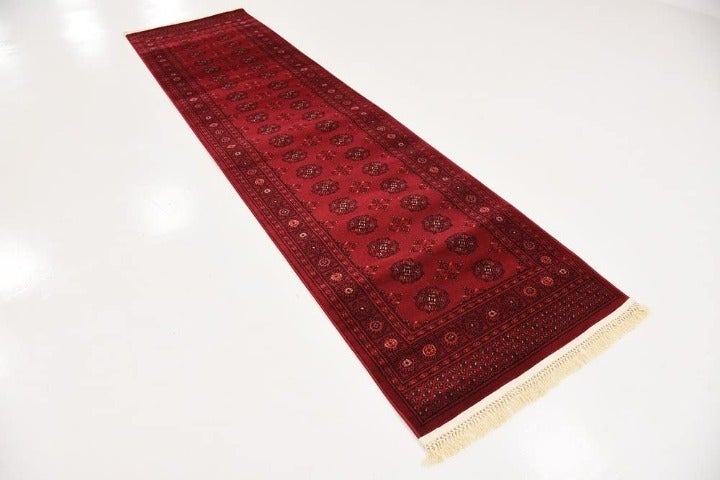 Rug Form Type Runner
Size 2 ft 7 in x 10 ft
Product Dimensions 120"L x 31"W
Color Red/ Burgundy
Pattern Traditional
About this item
Polypropylene
Imported
Pile: Polypropylene - Backing: Cotton - Weave: Machine Made (Power-Loomed) - Made in: Turkey
Size in FT: 2' 7 x 10' 0 - Size in CM: 80x305 - Pile Height & Thickness: 1/3" - Colors: Red, Burgundy
Easy-to-clean, stain resistant, and does not shed - underlay (rug pad) recommended to prevent slipping and sliding
Easy to clean, just follow these instructions: As long as it's a short-pile, indoor rug, we recommend spot cleaning with resolve, and regular vacuuming is recommended - you can use a carpet cleaner (shampooer) but it should be dried immediately and evenly
In case of creases - roll the rug in the opposite direction, while applying pressure to the rug - take the edge, flip it where there is a crease, and slowly pull the rug back, while applying a downward pressure on the crease 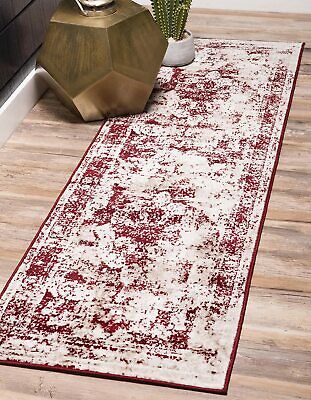 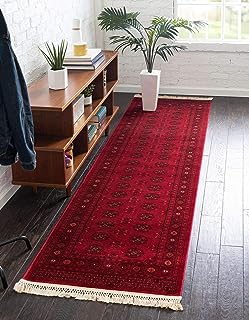 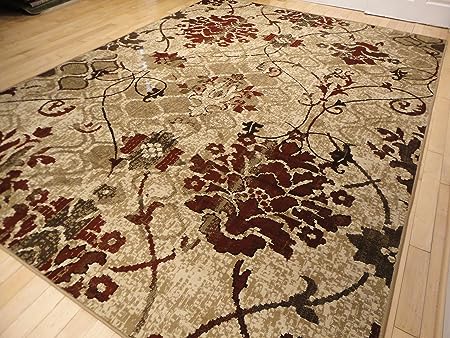 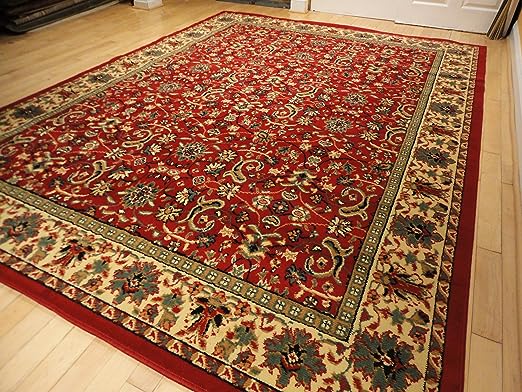 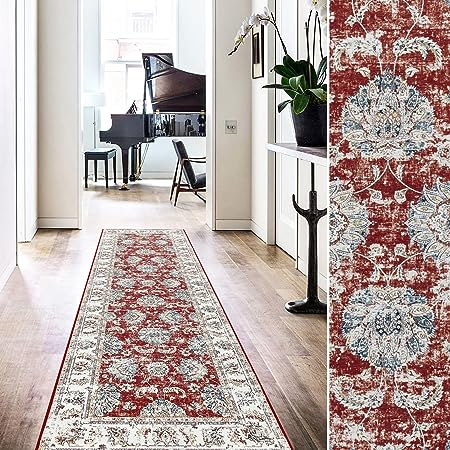 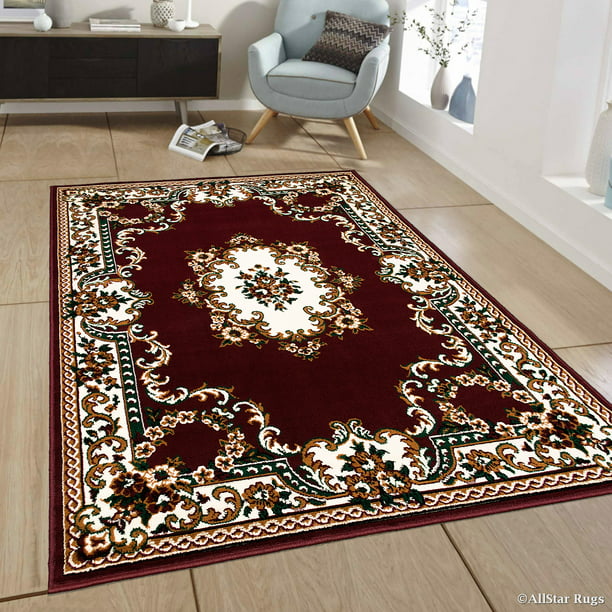 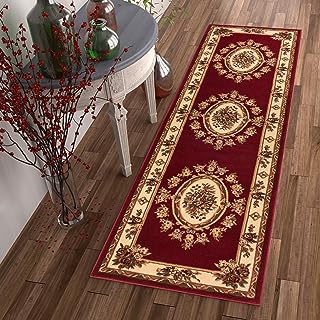 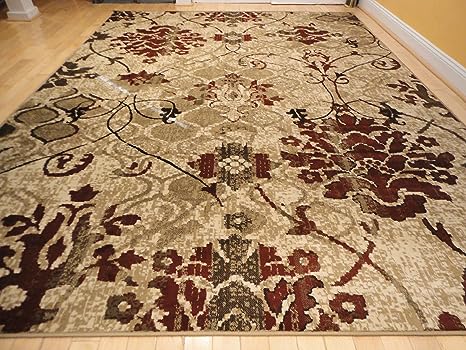 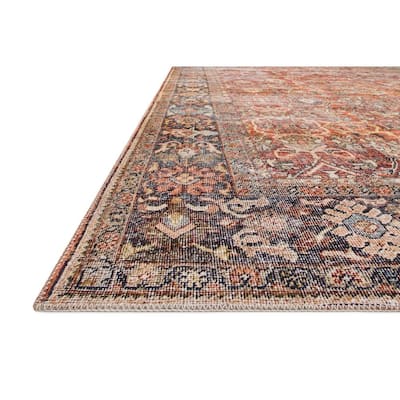 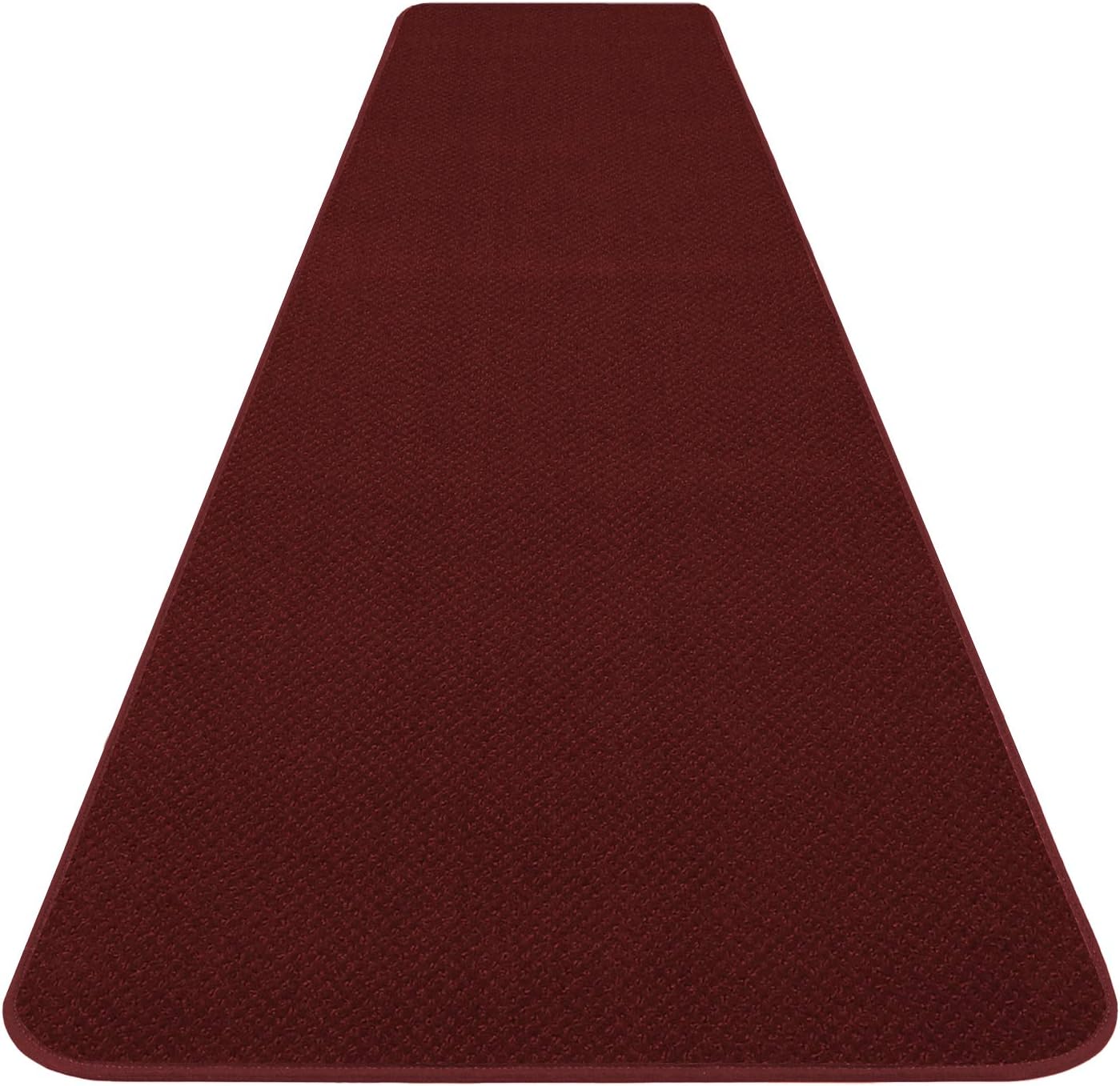 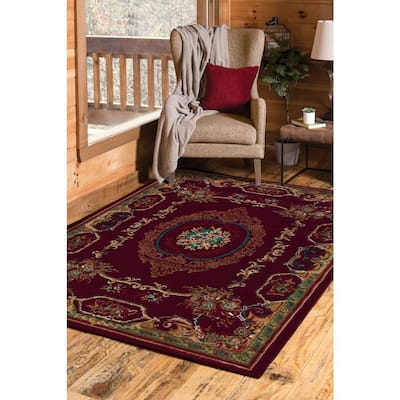 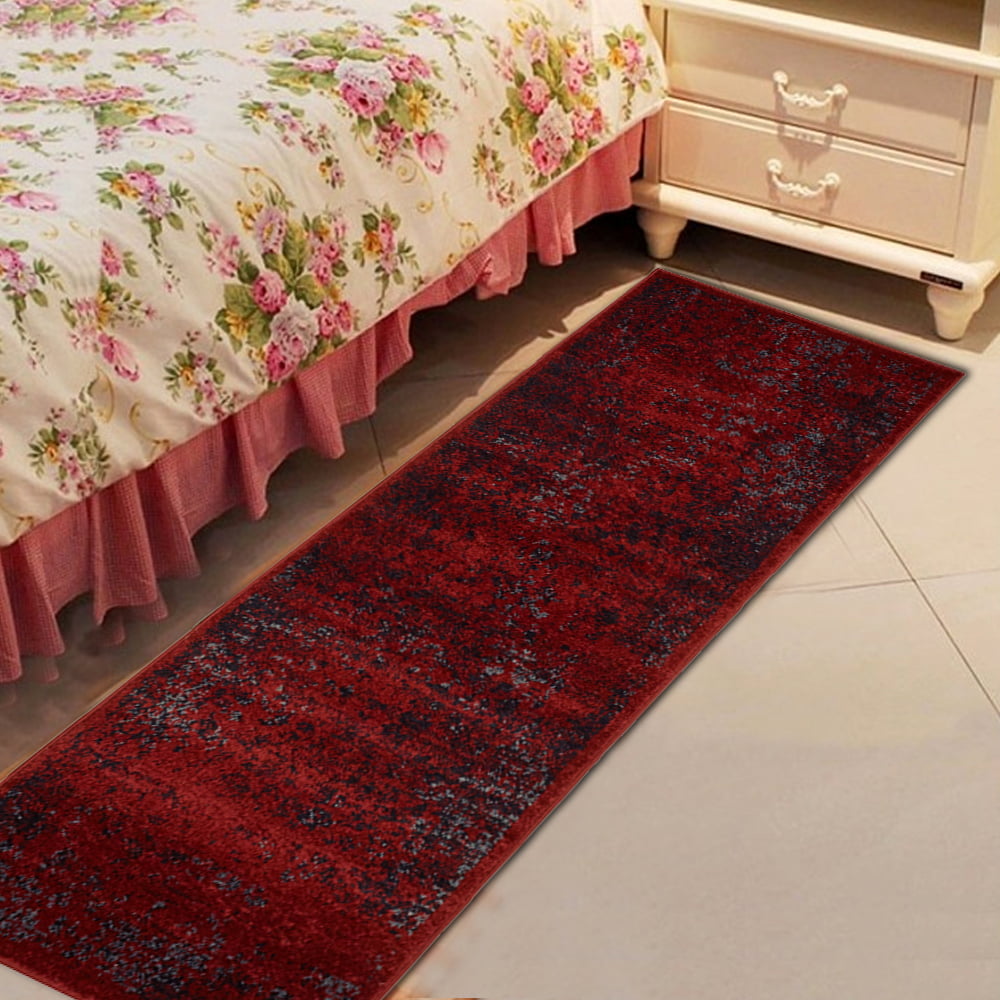 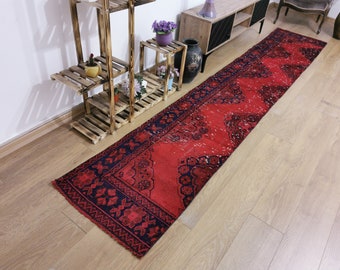 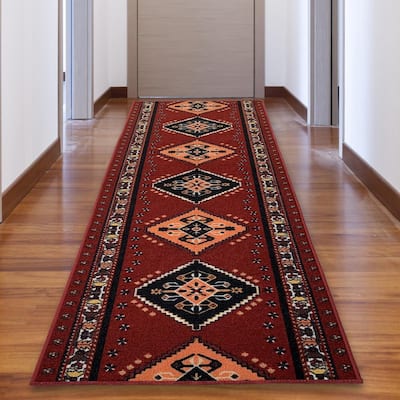 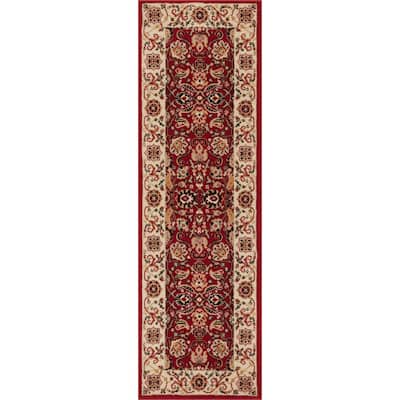 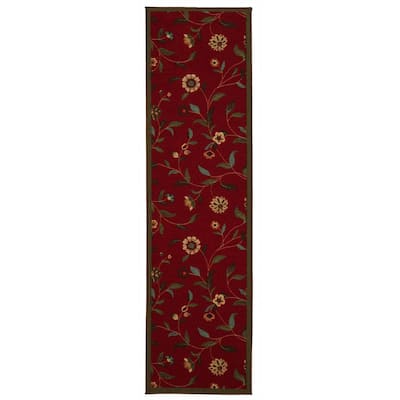 VHS Thomas the Tank Engine and Friends james learns a lesson & other stories,