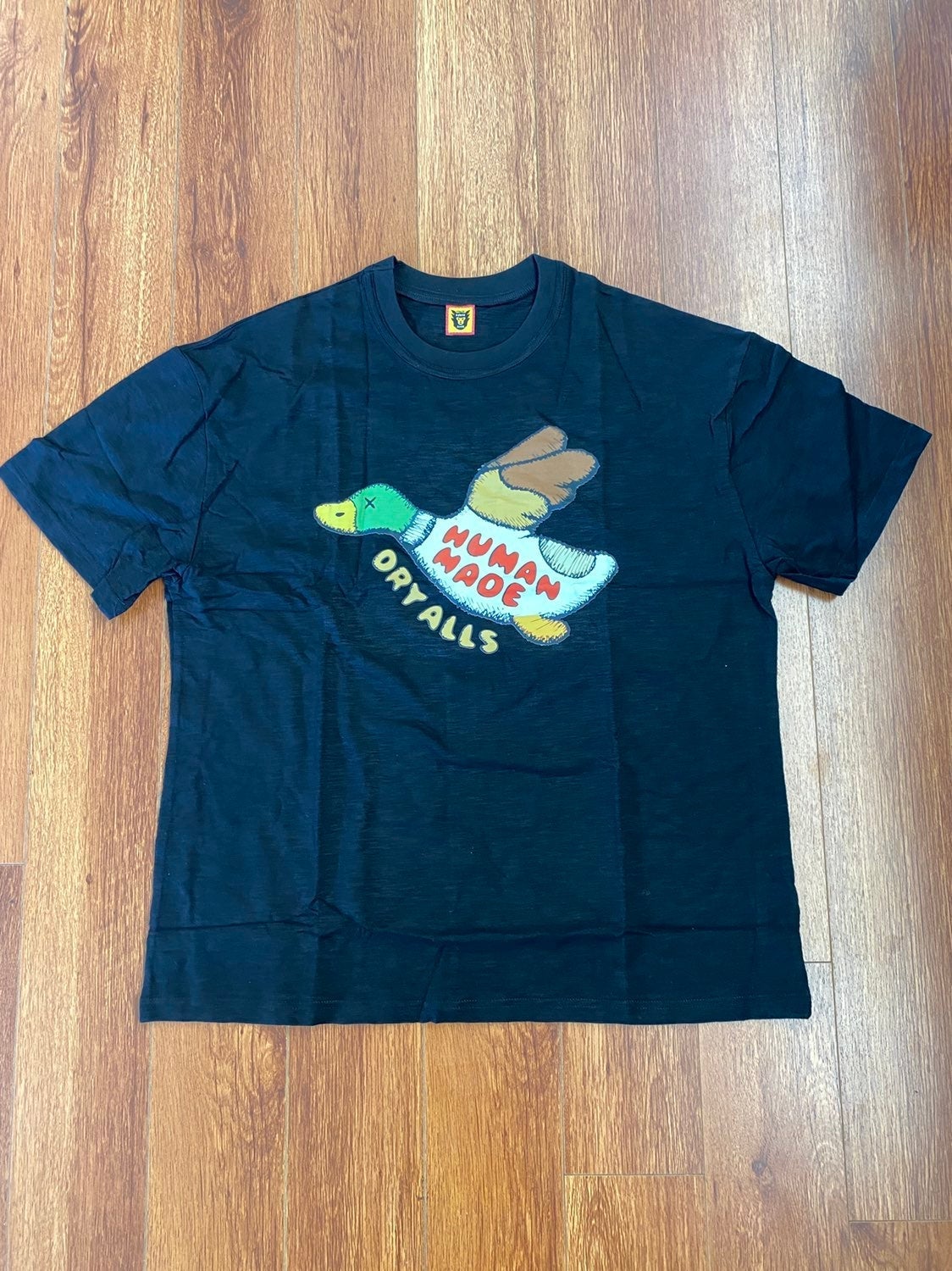 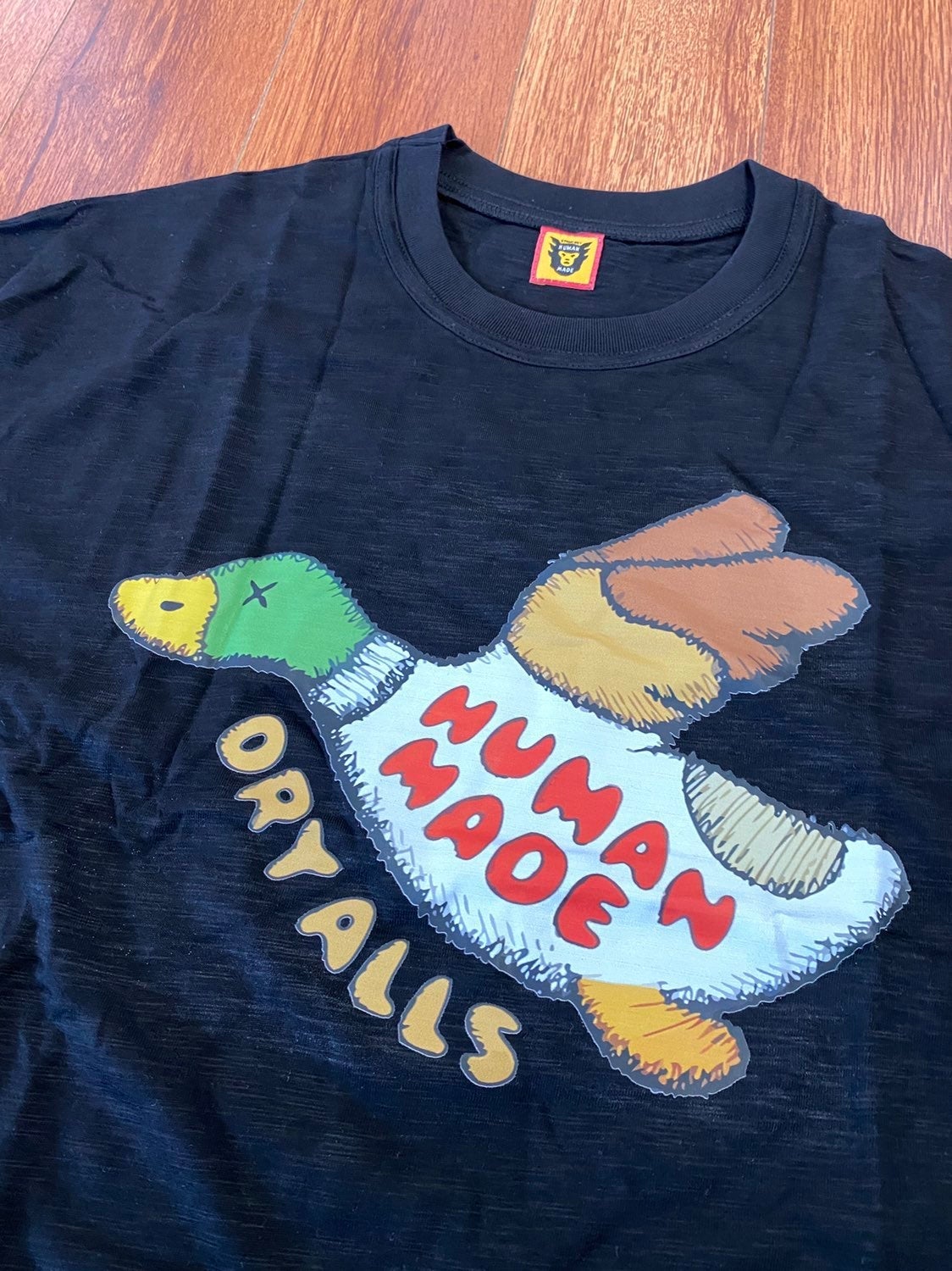 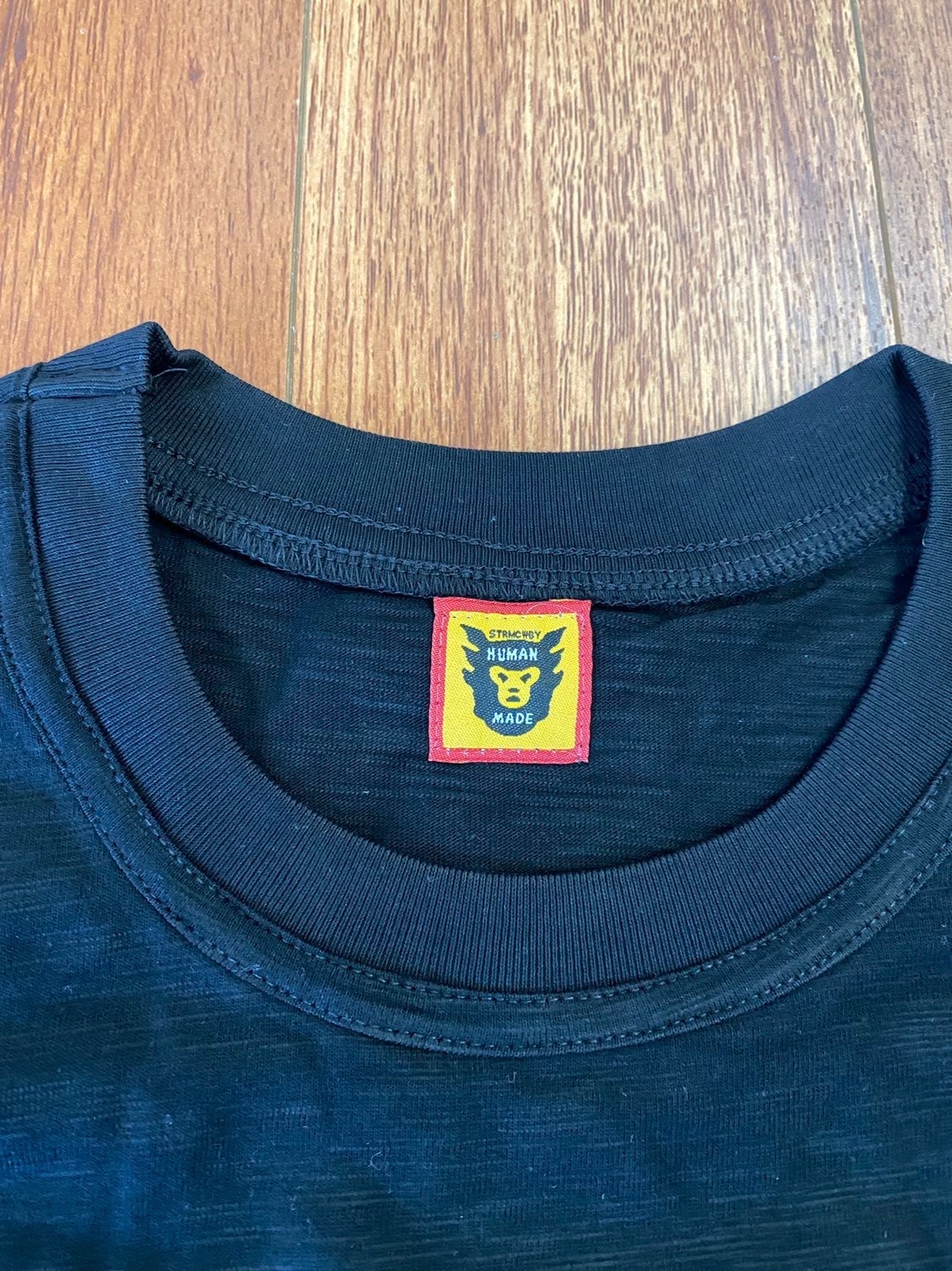 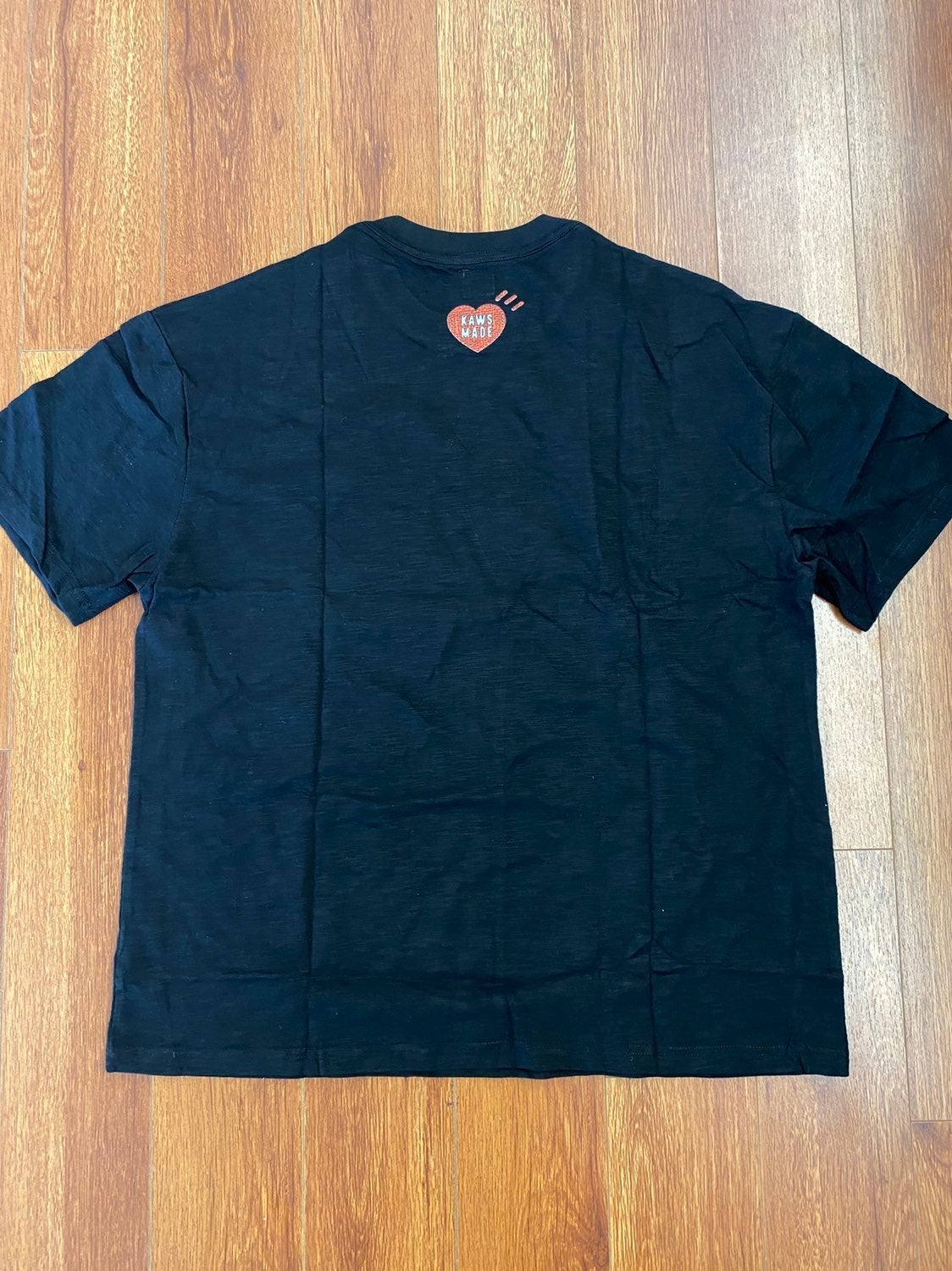 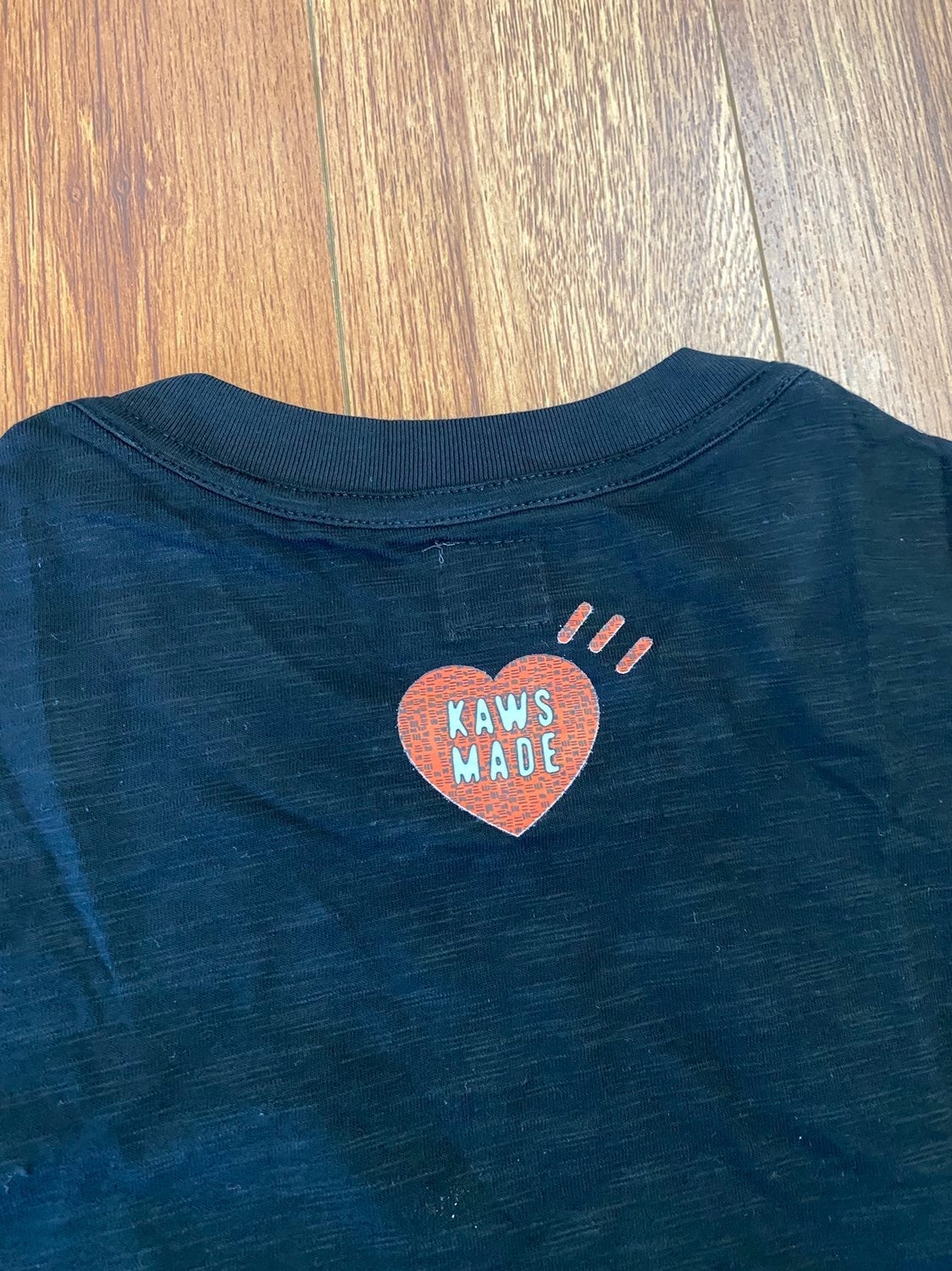 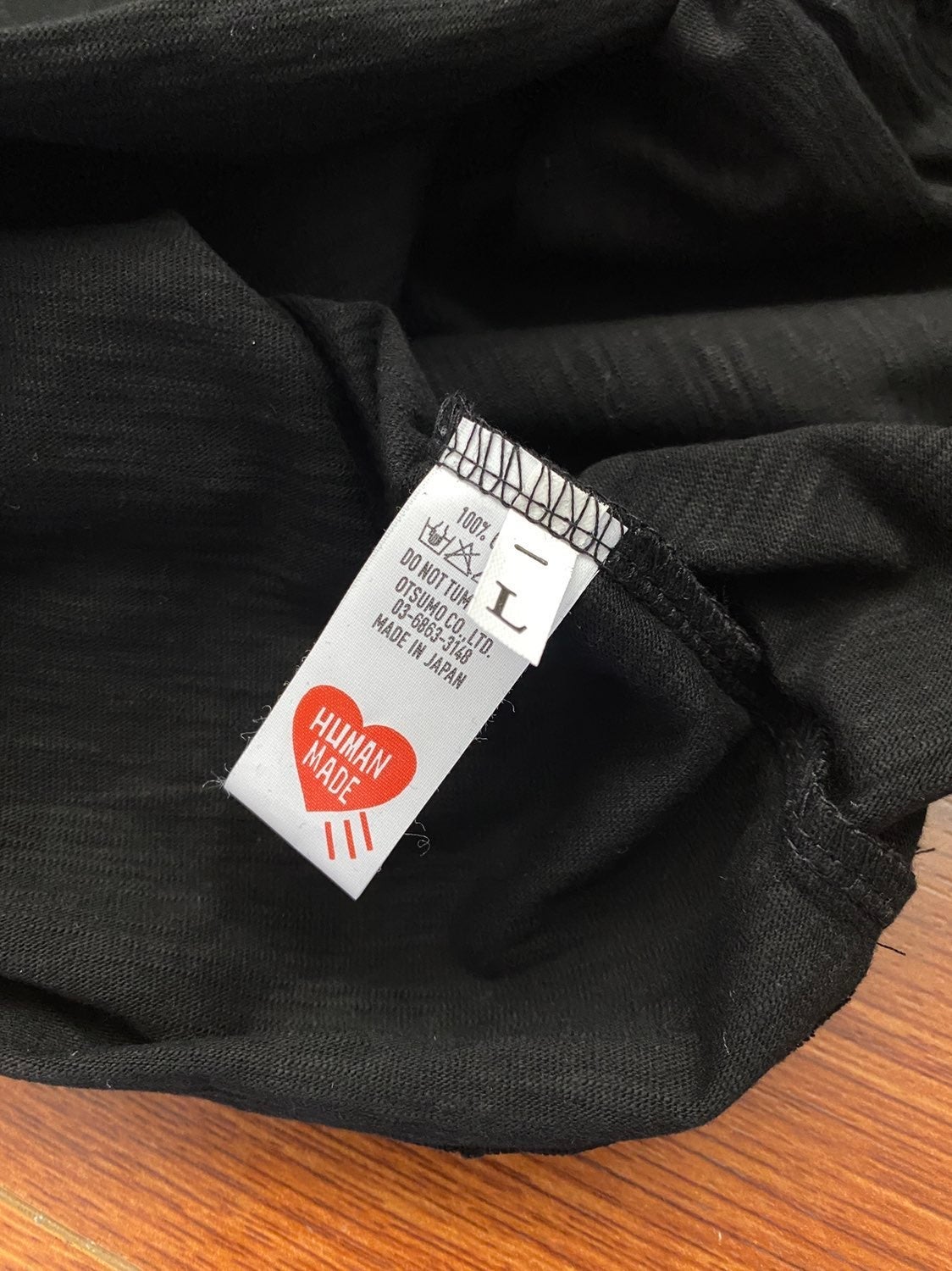 Free shipping is included on me and check out my other listings to bundle! 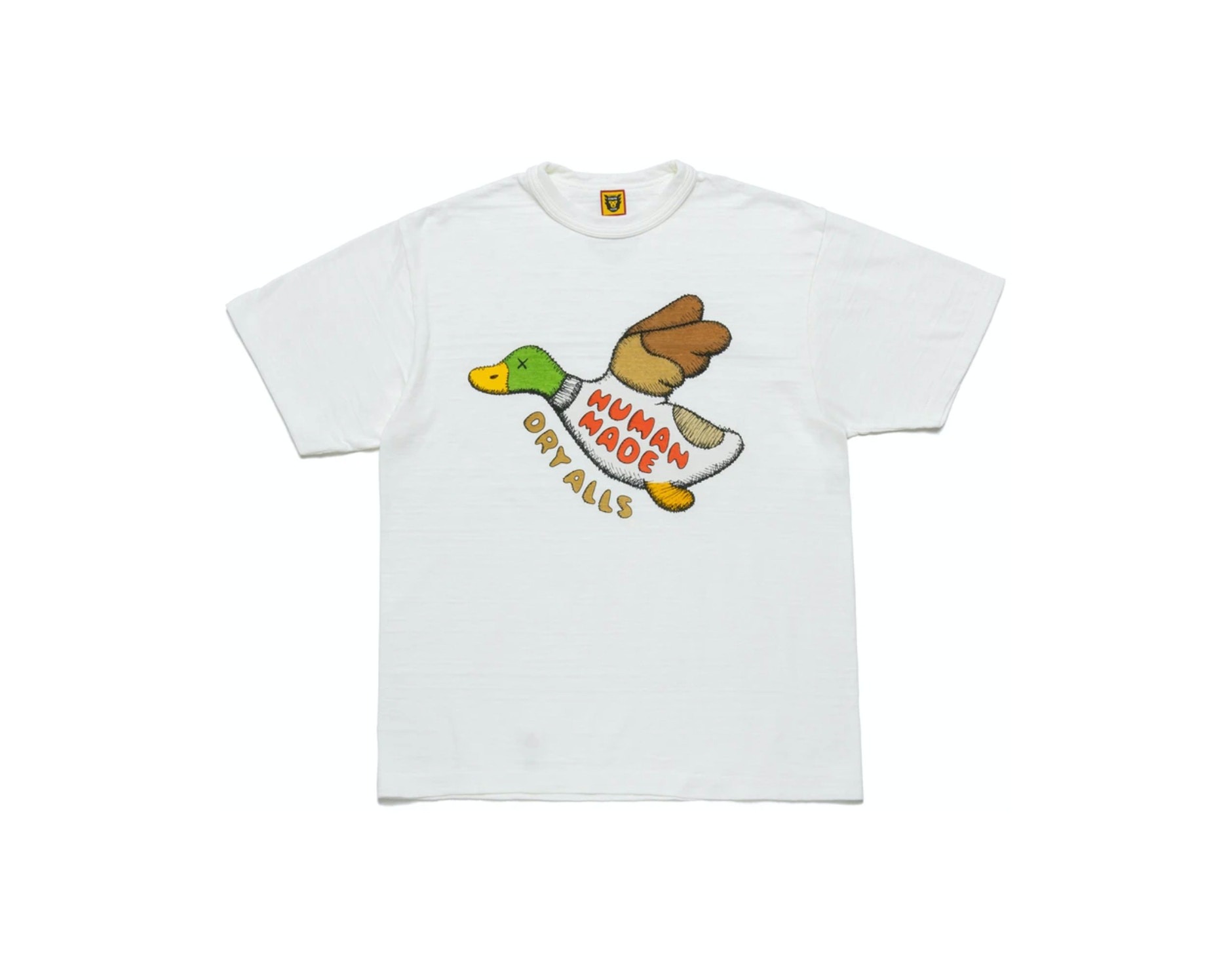 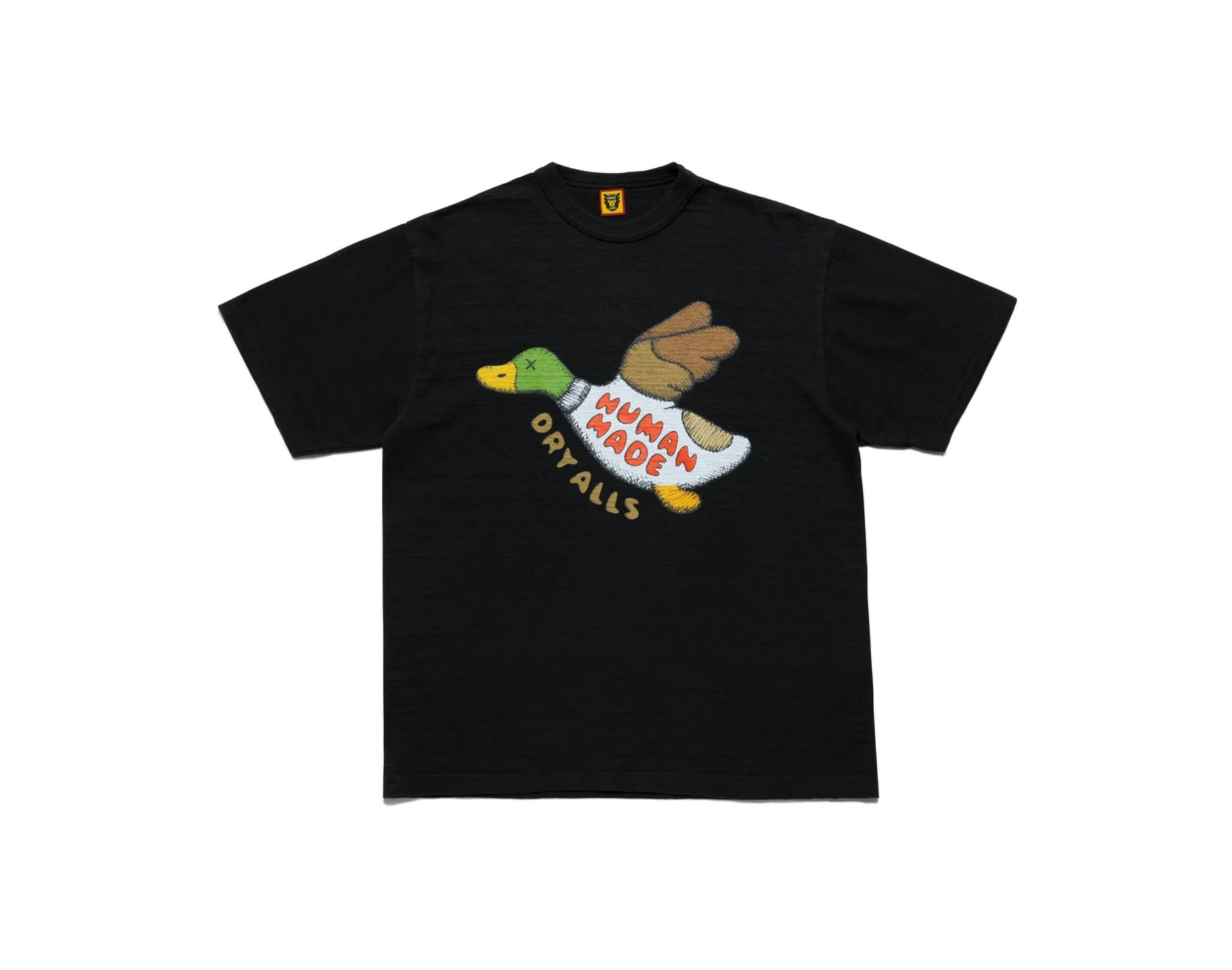 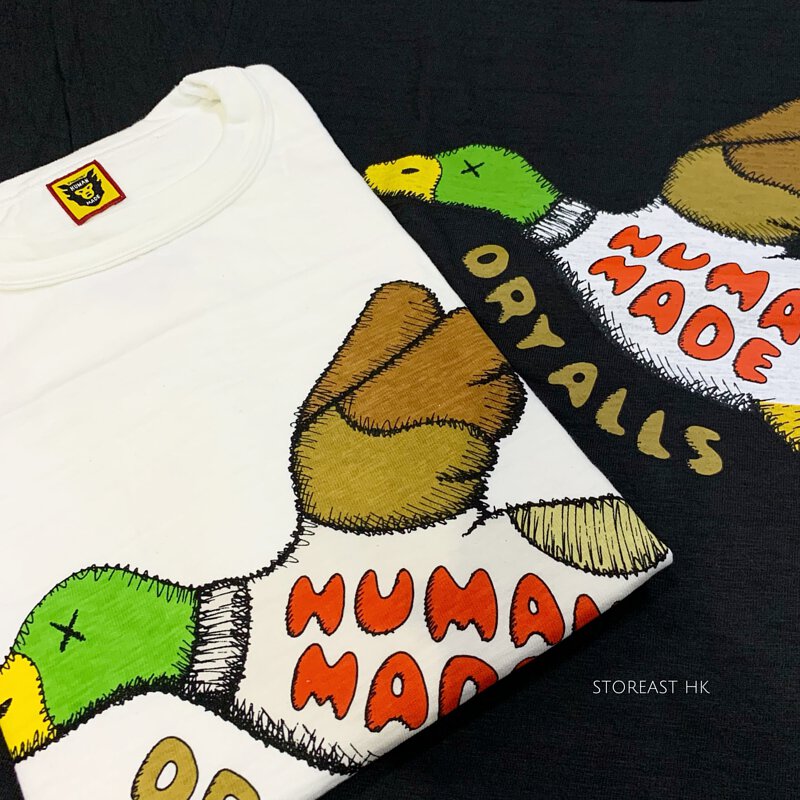 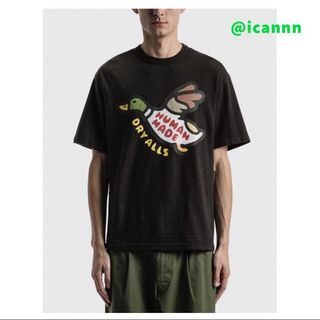 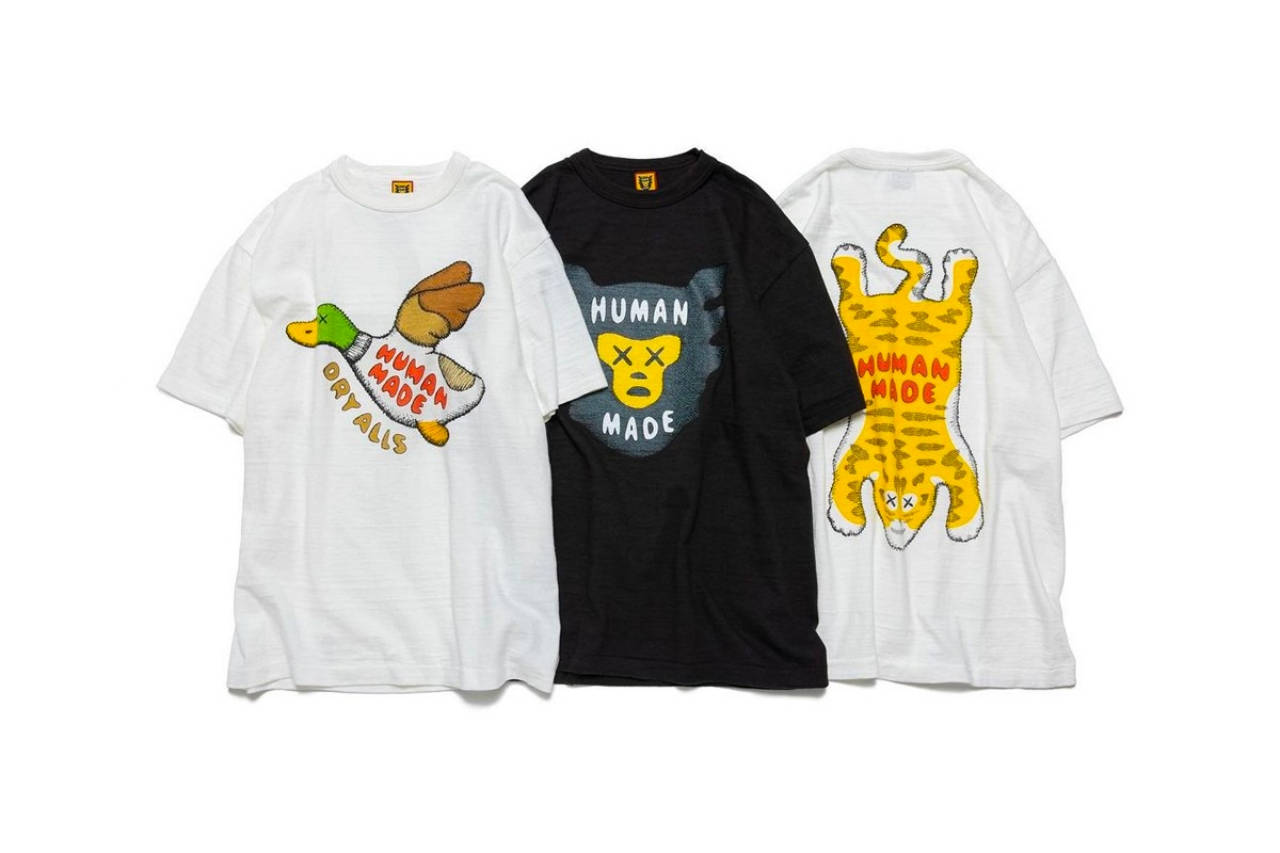 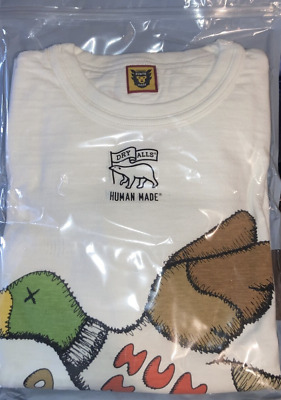 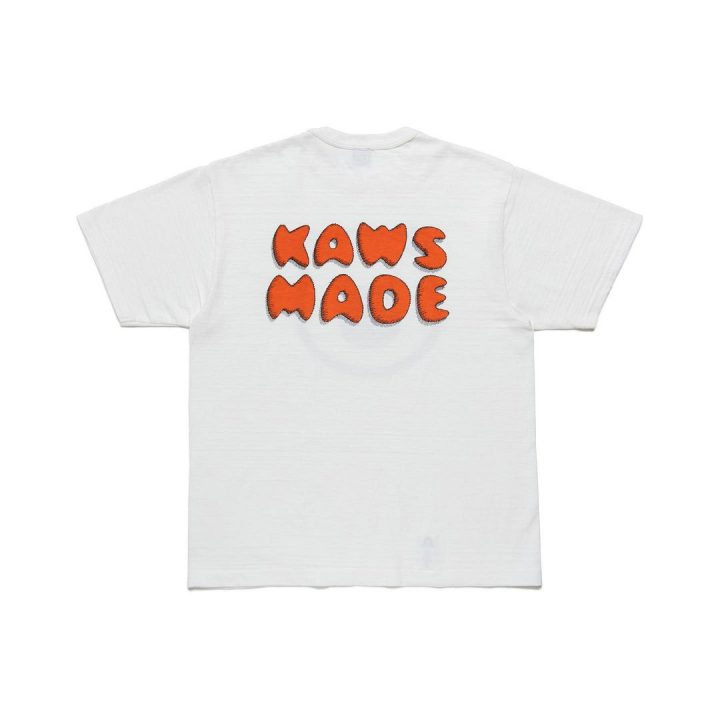 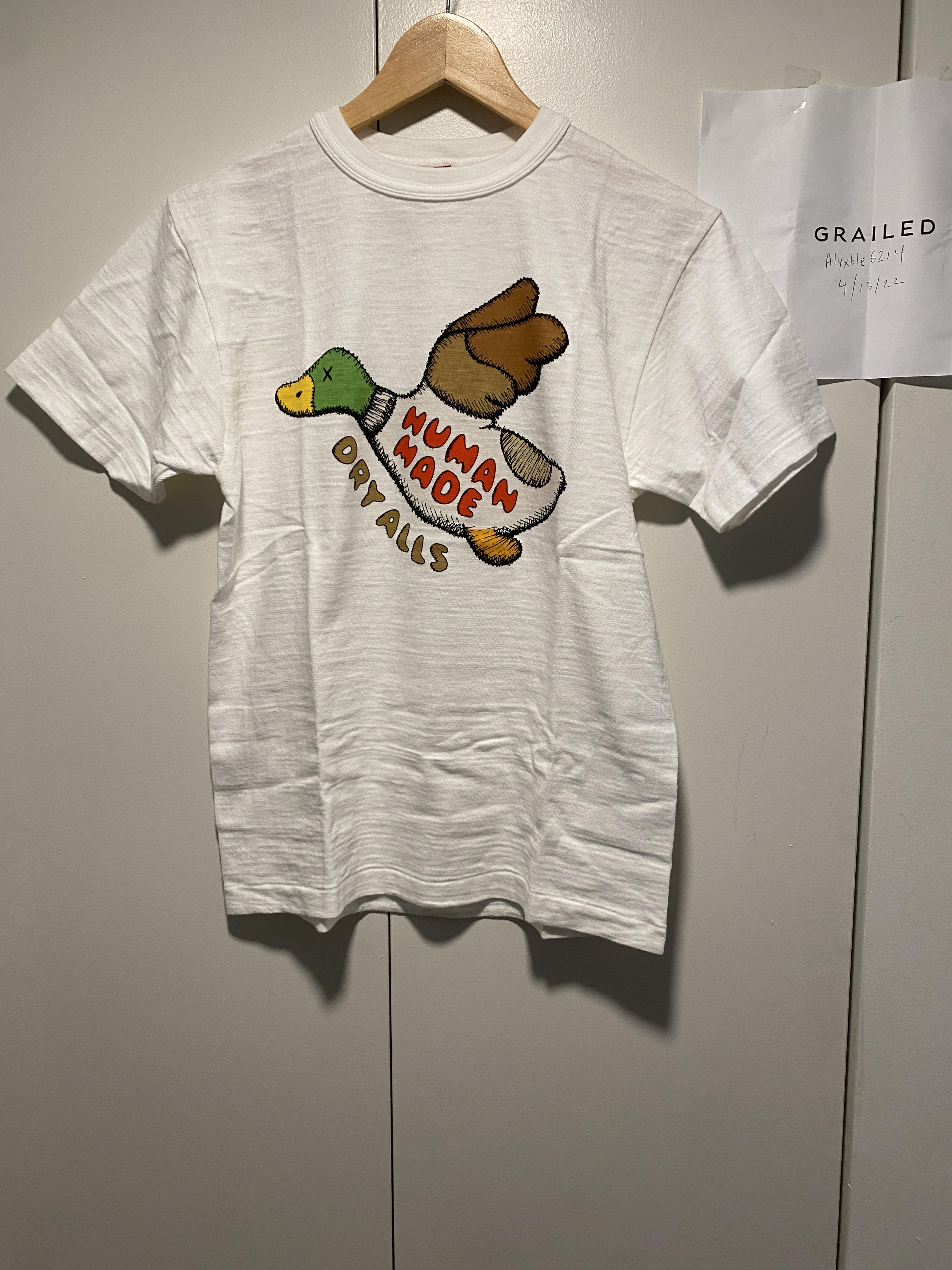 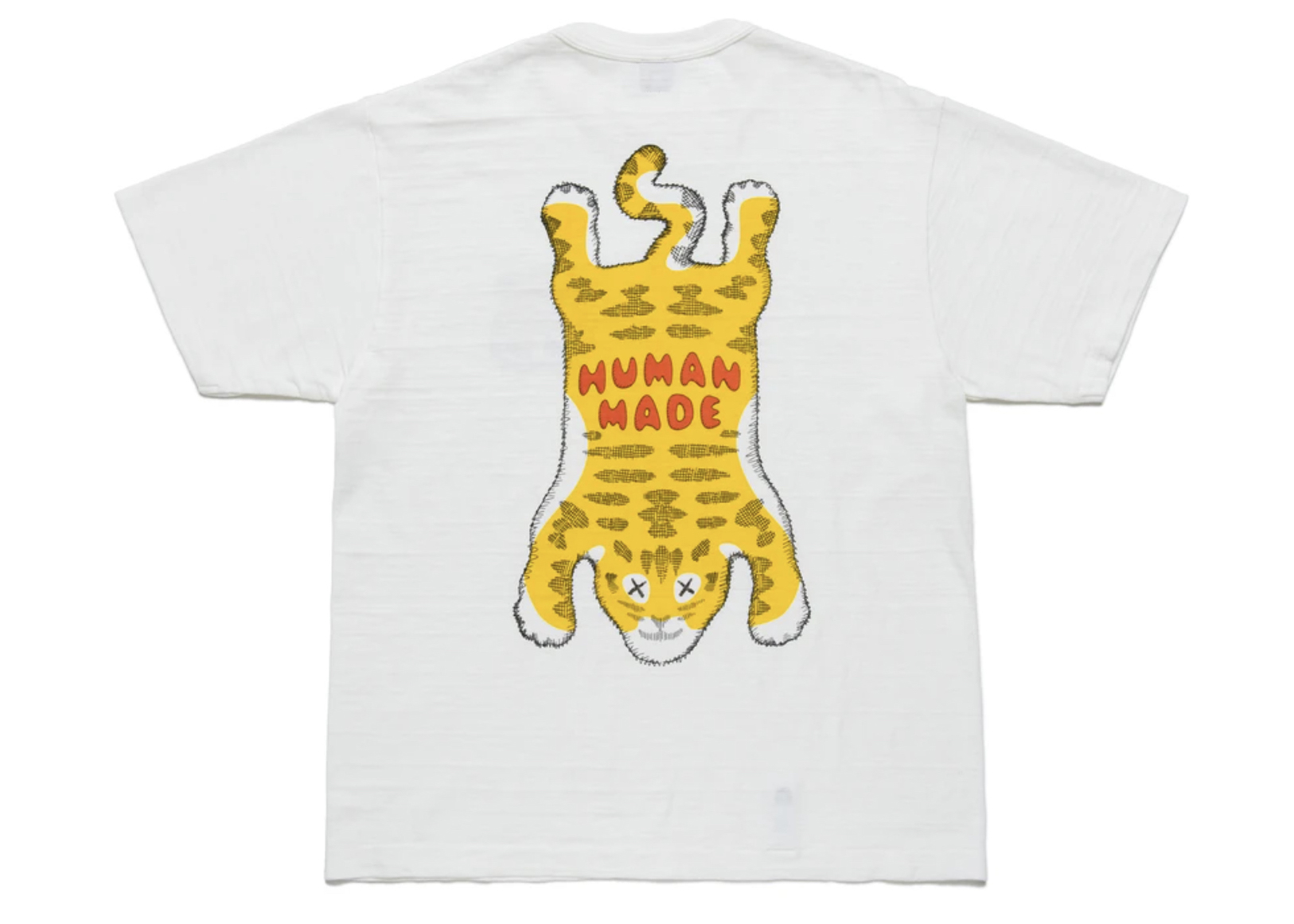 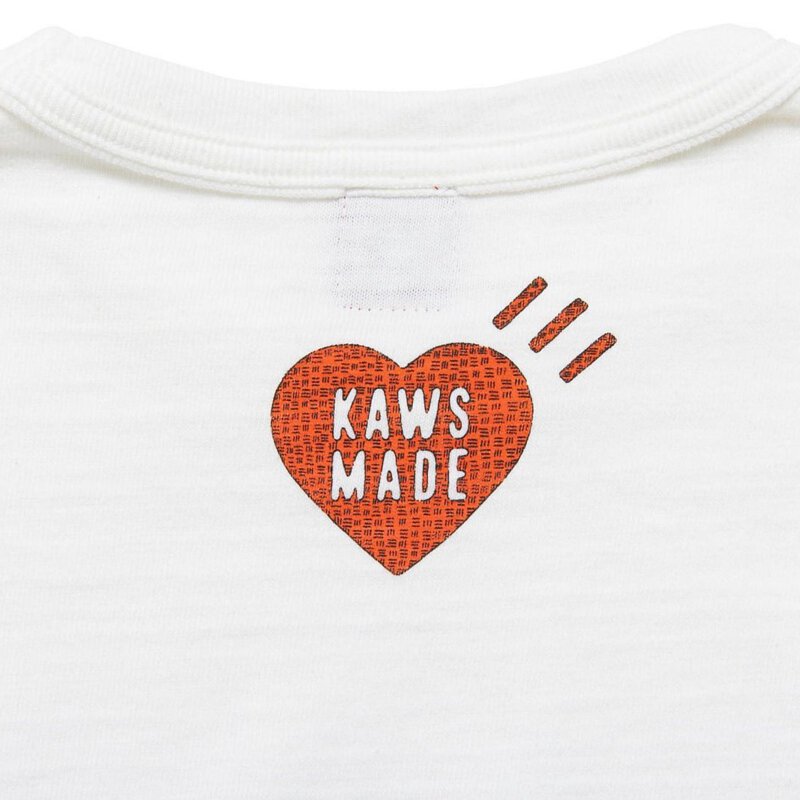 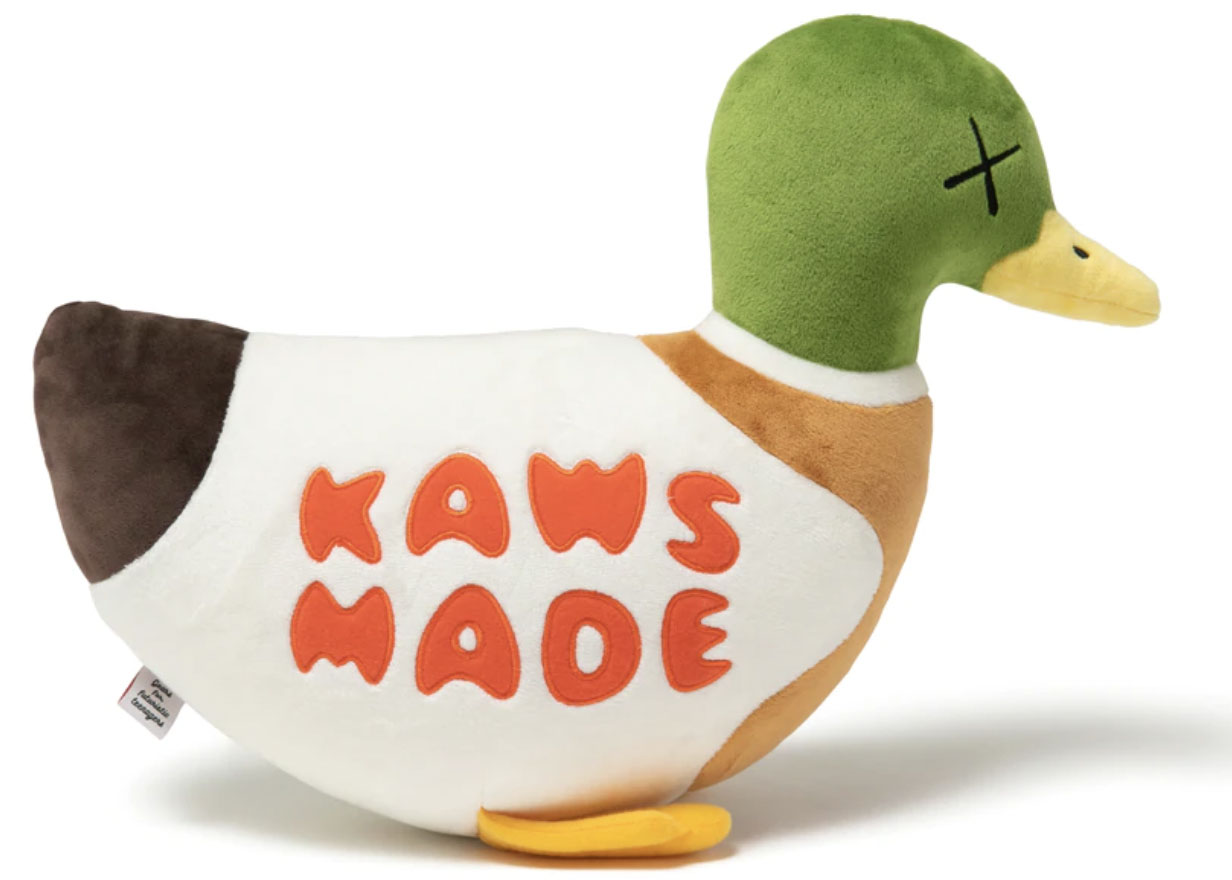 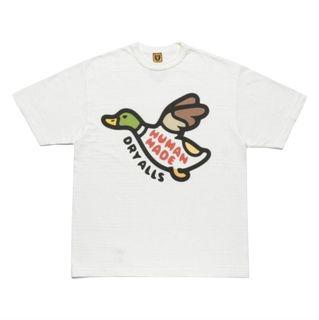 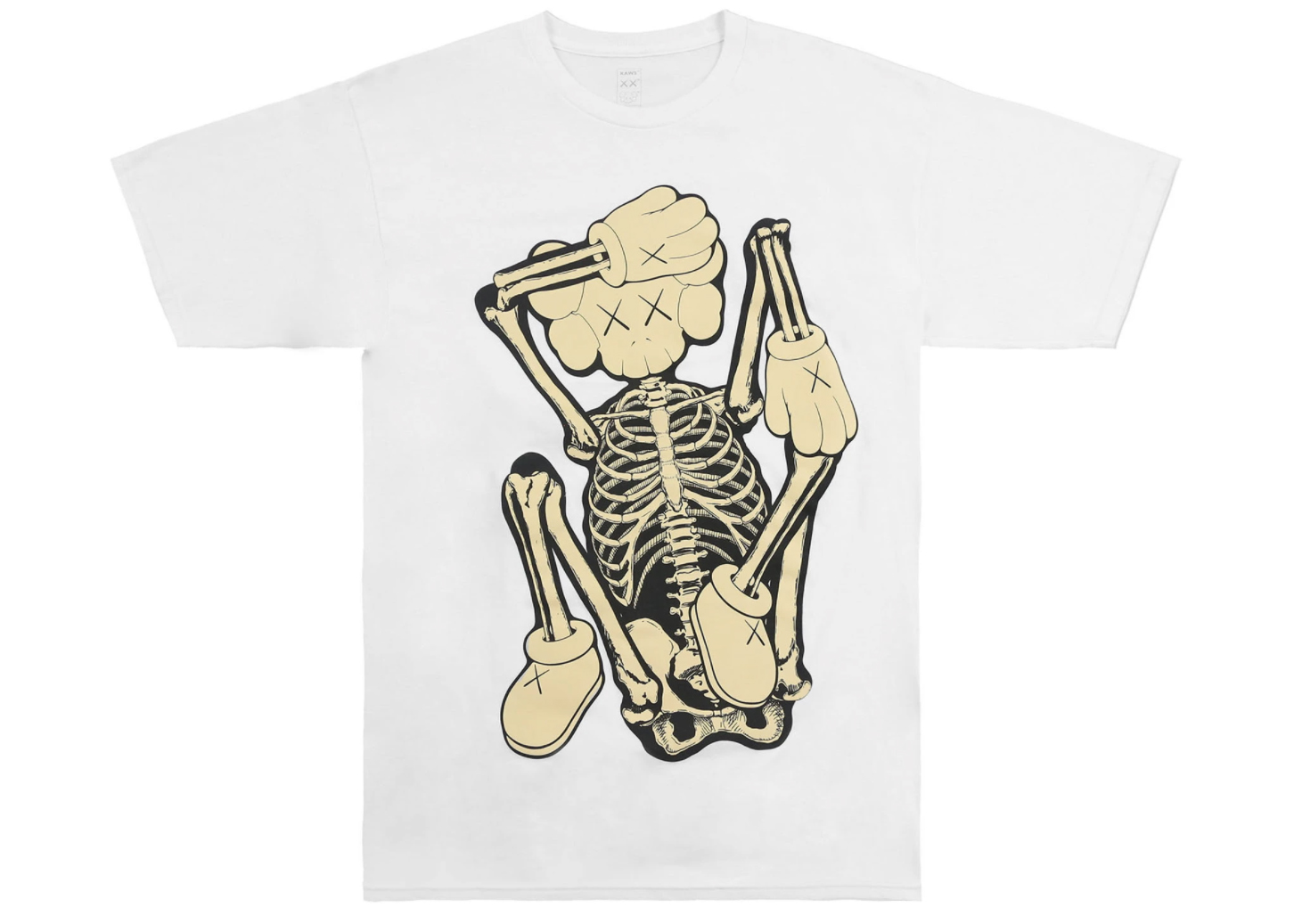 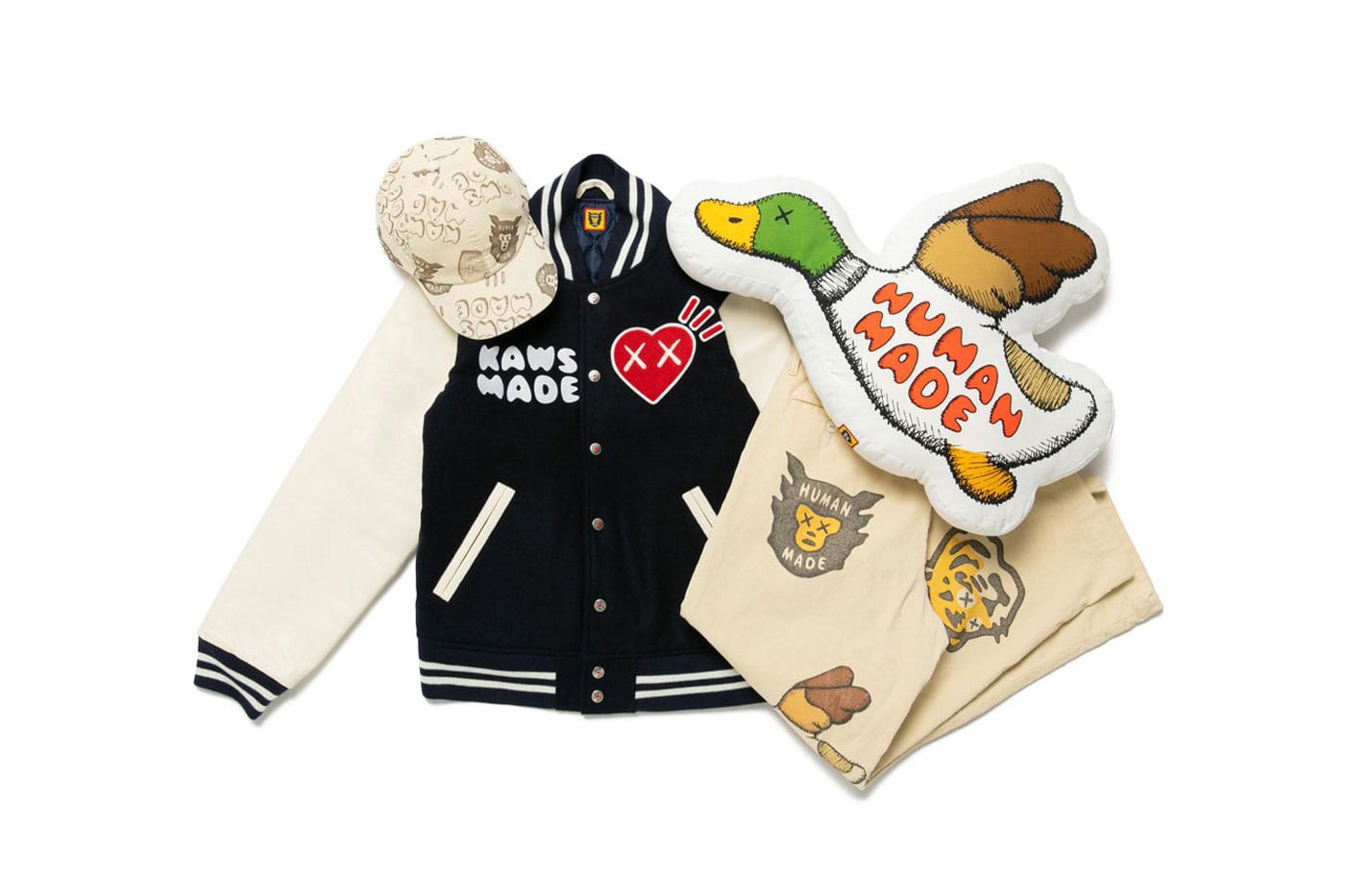 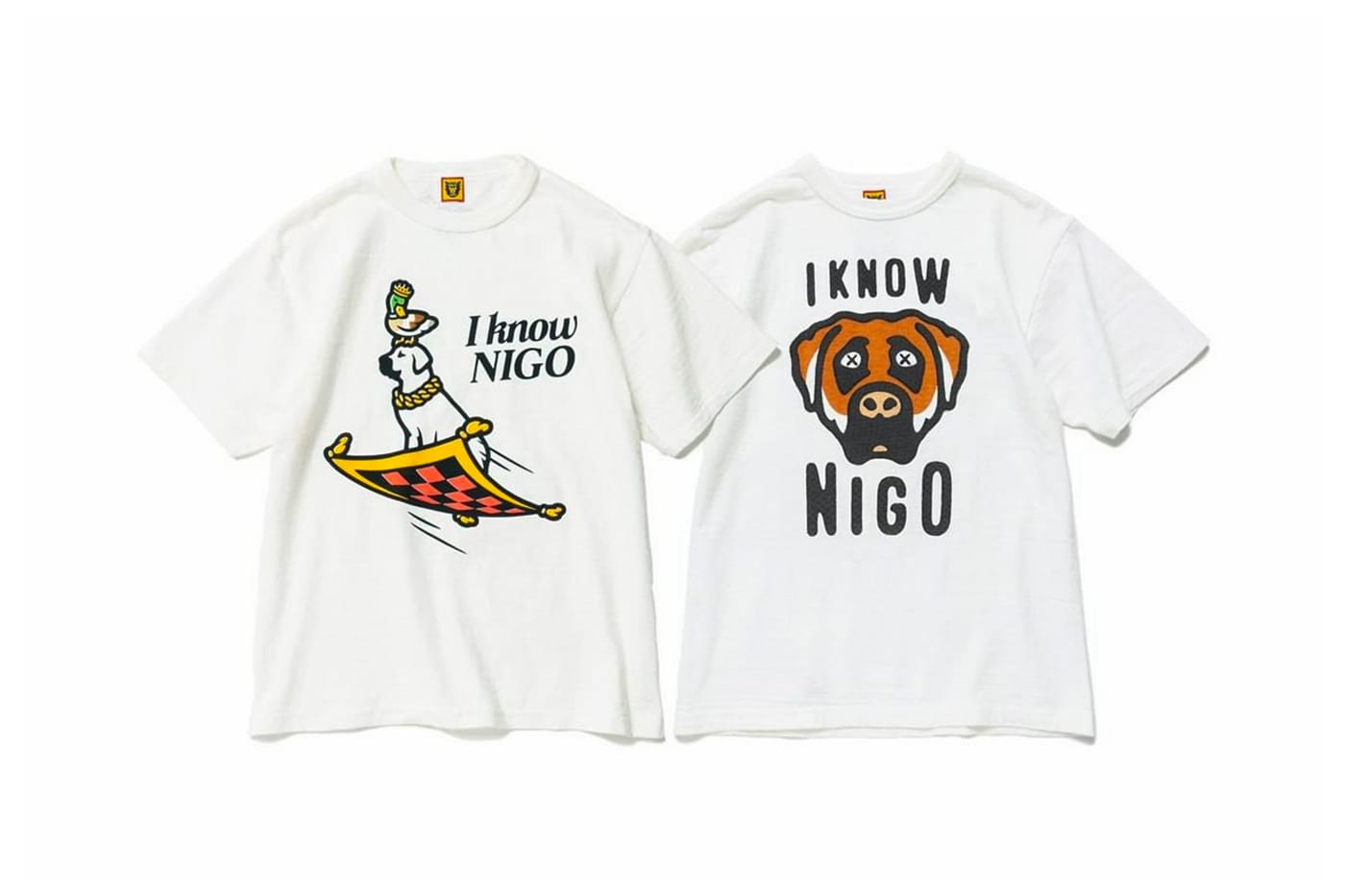