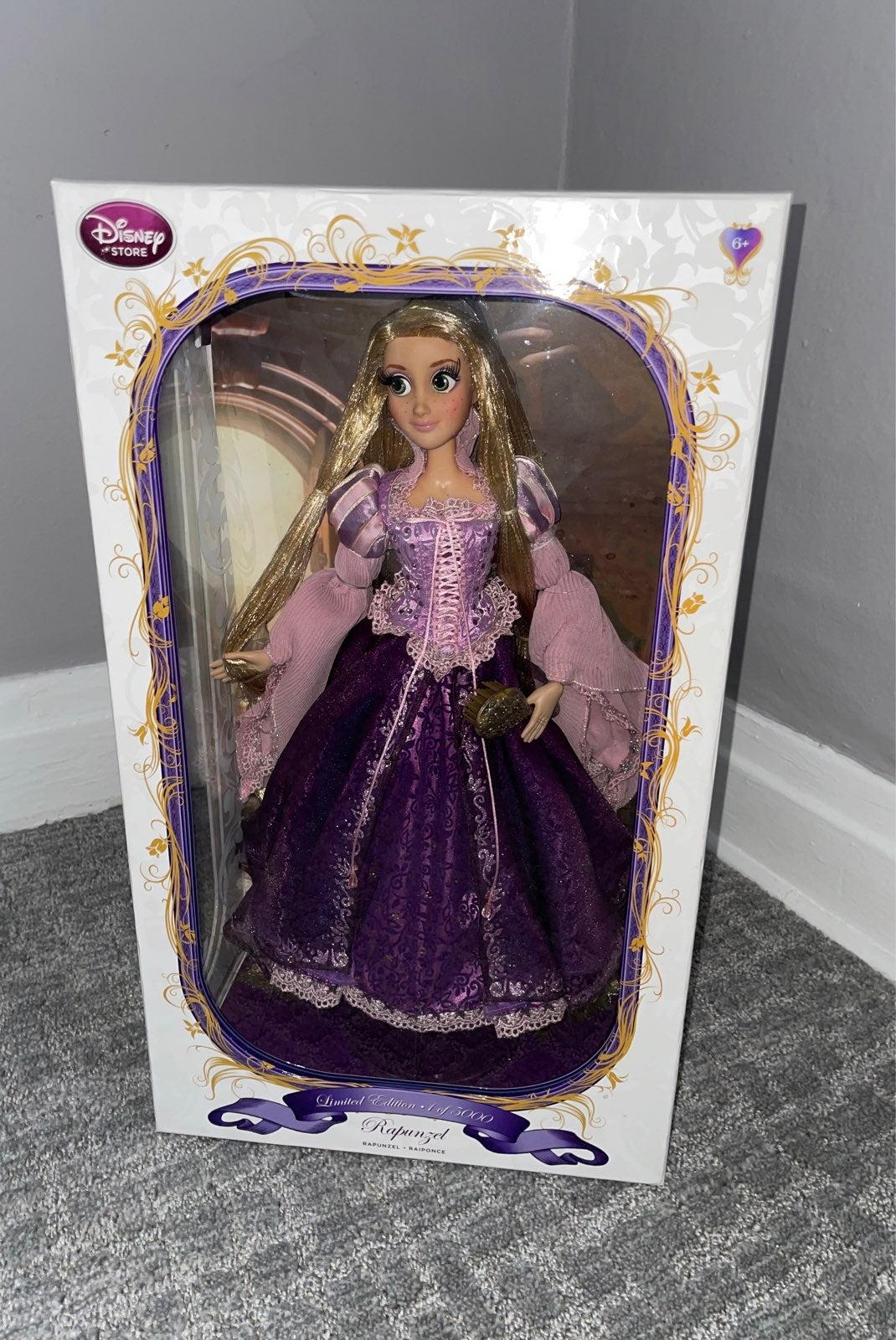 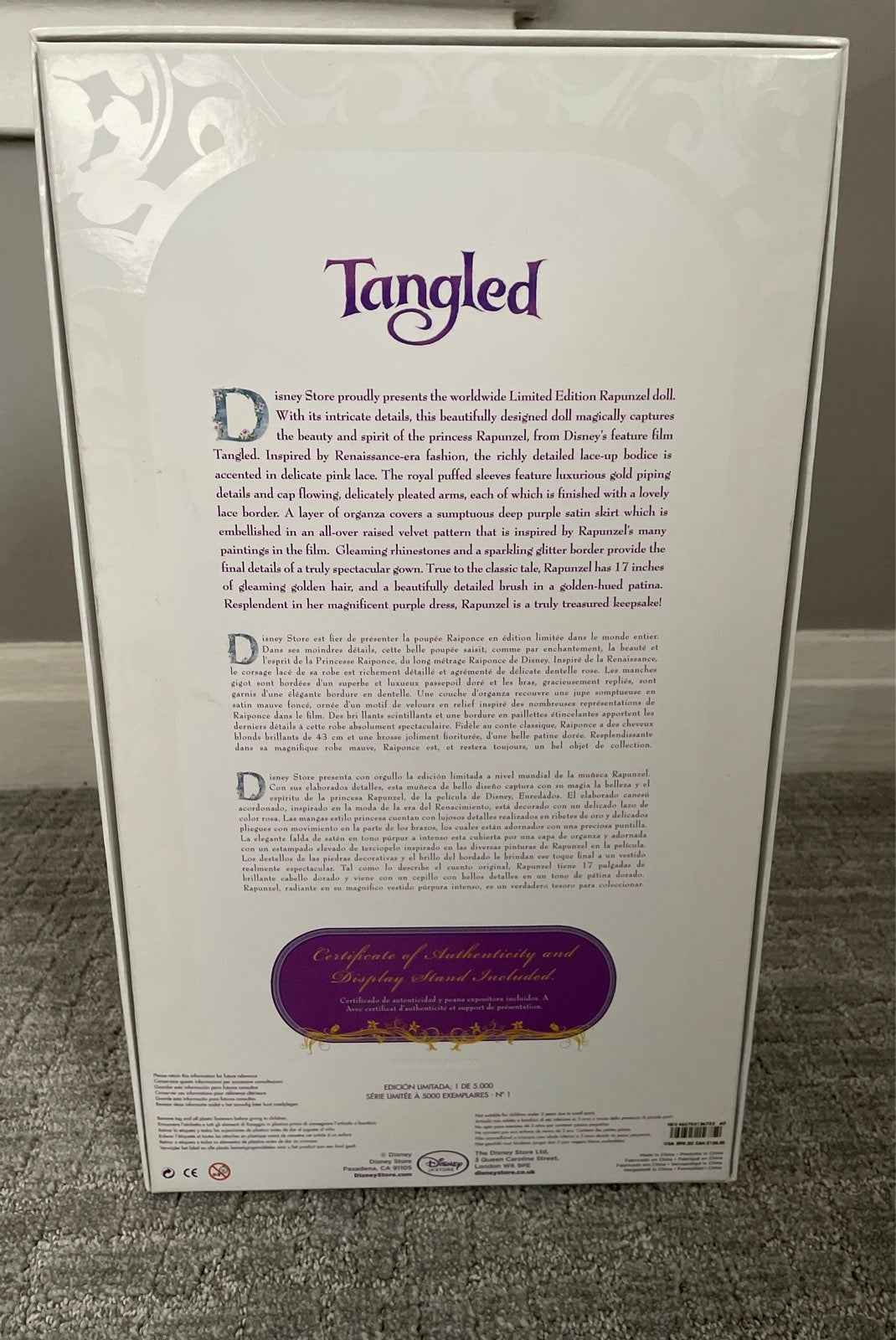 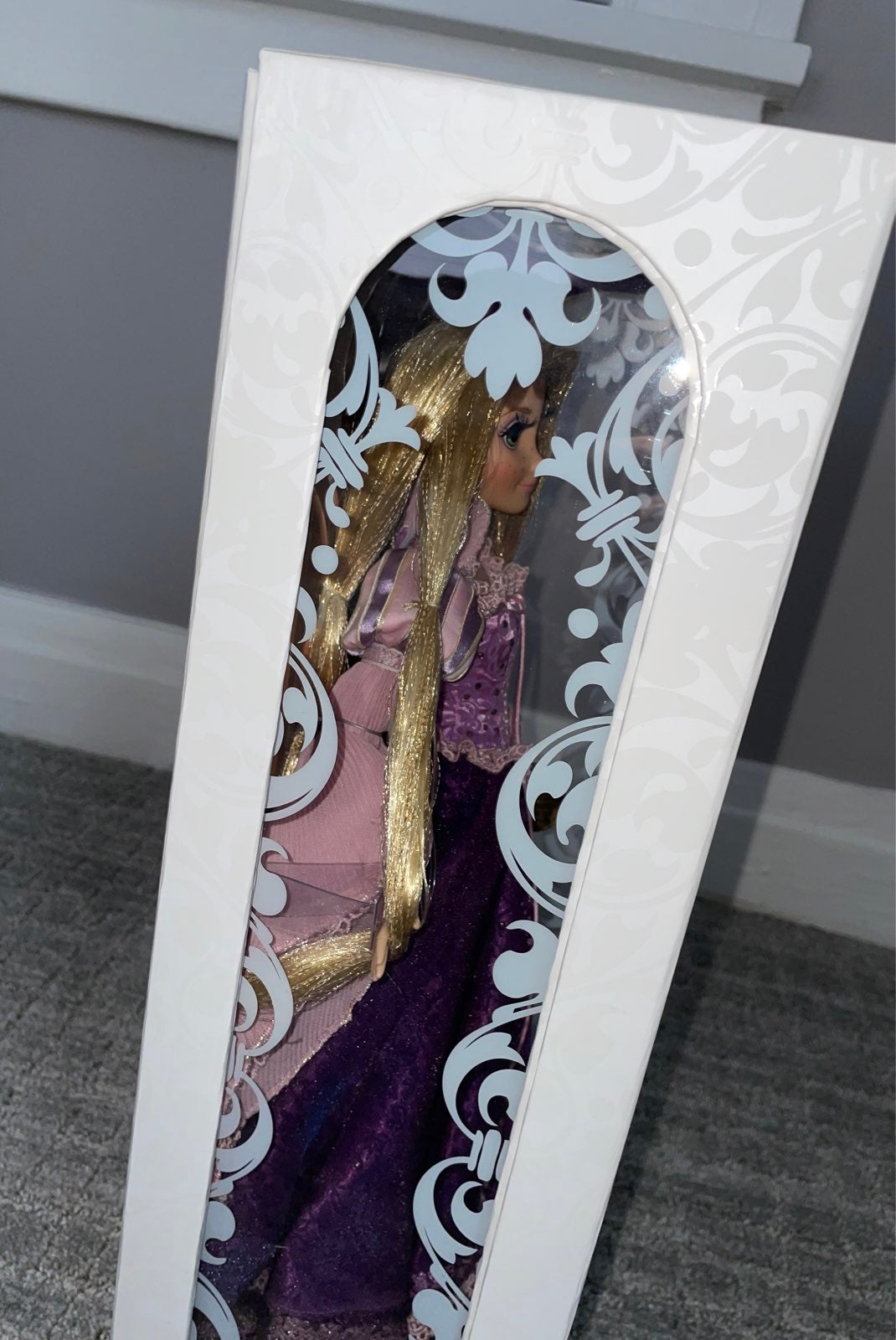 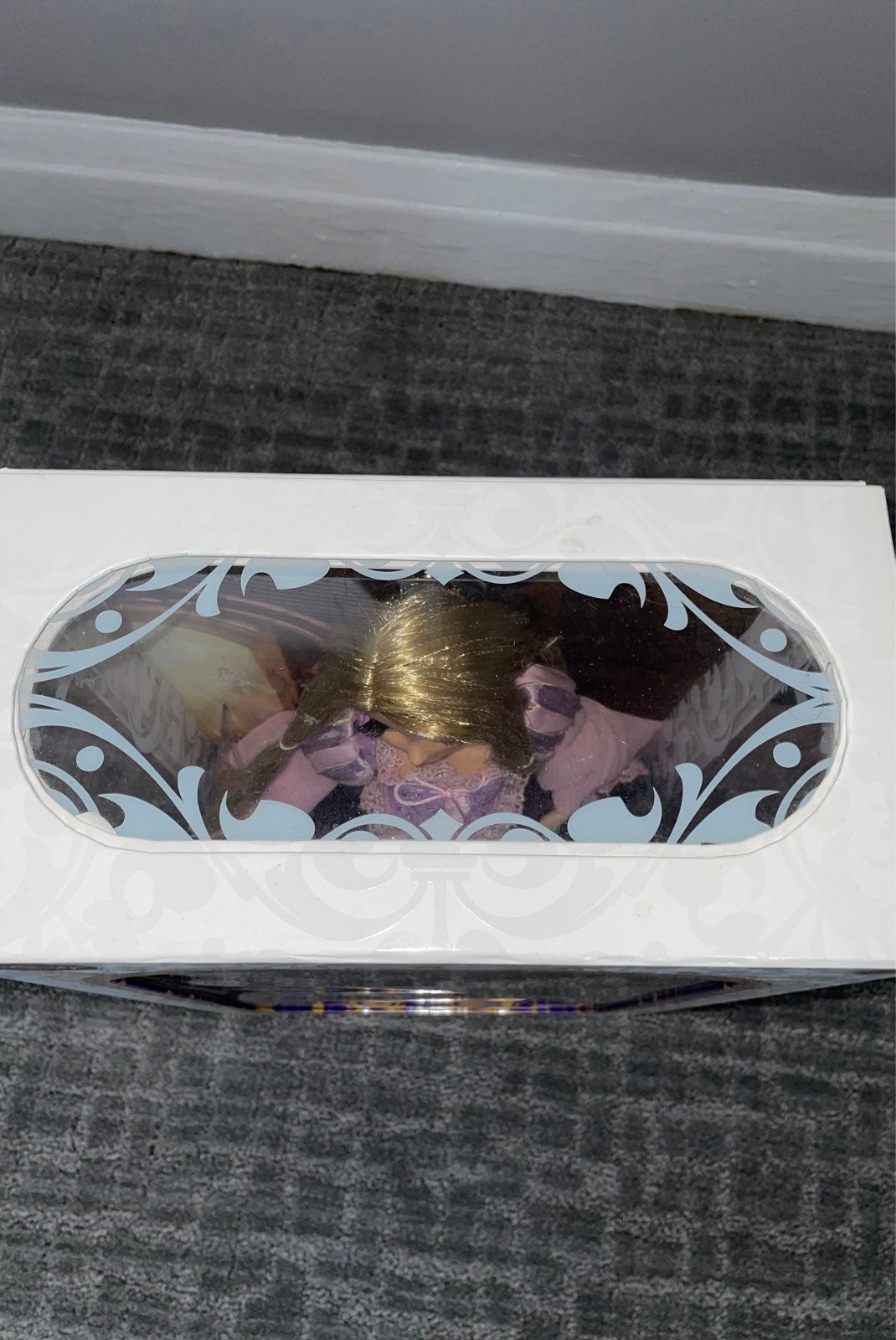 Unopened 17” Rapunzel doll. This doll is 1 of 5000 in a limited edition series. Box is in great condition and the doll has never been removed or put on display. 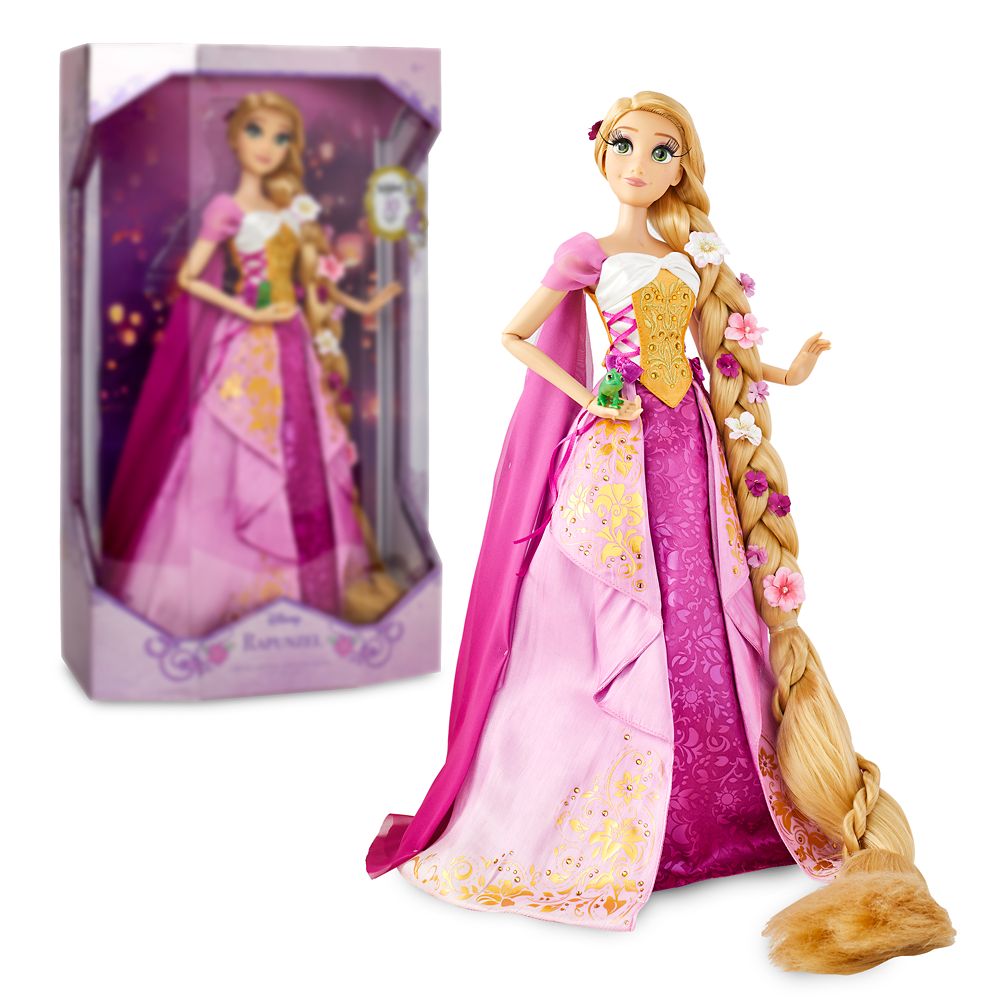 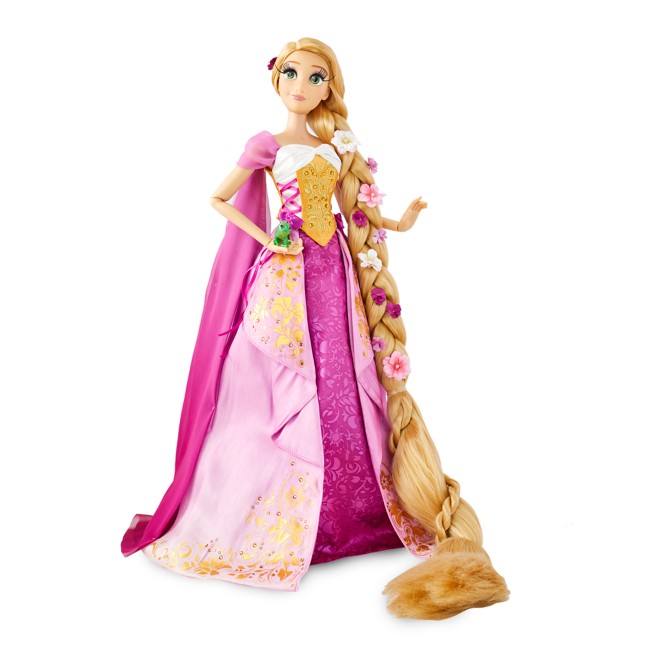 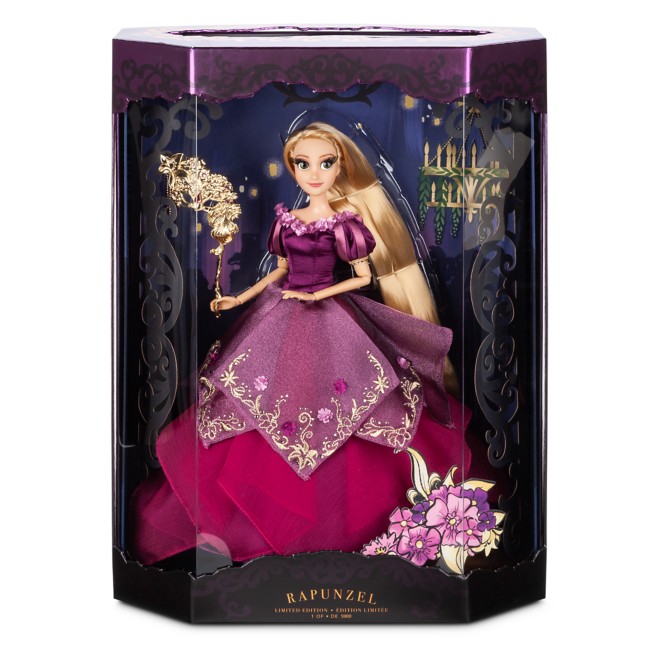 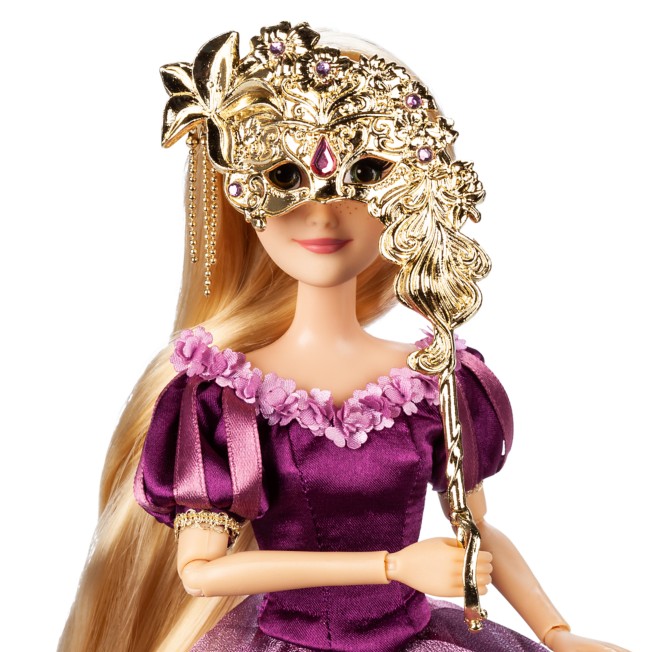 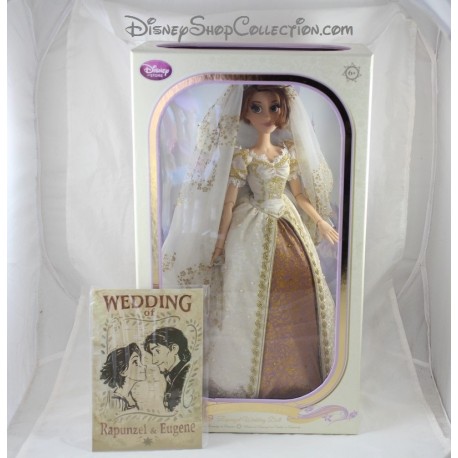 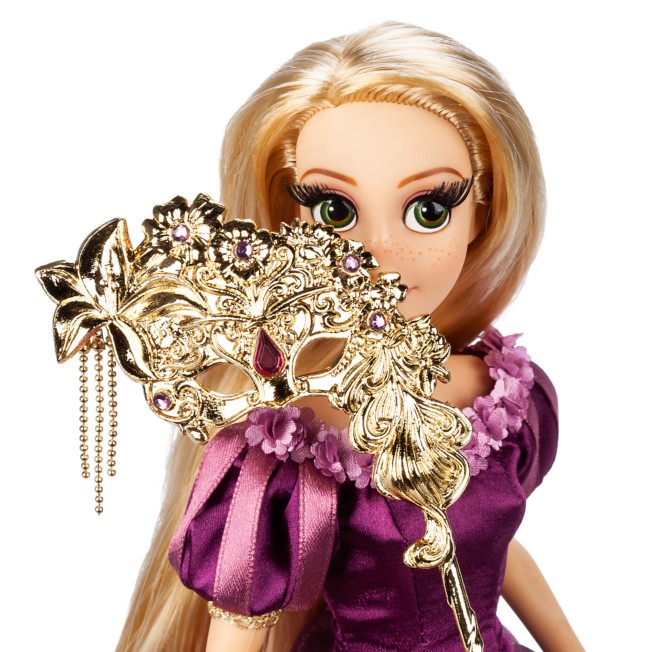 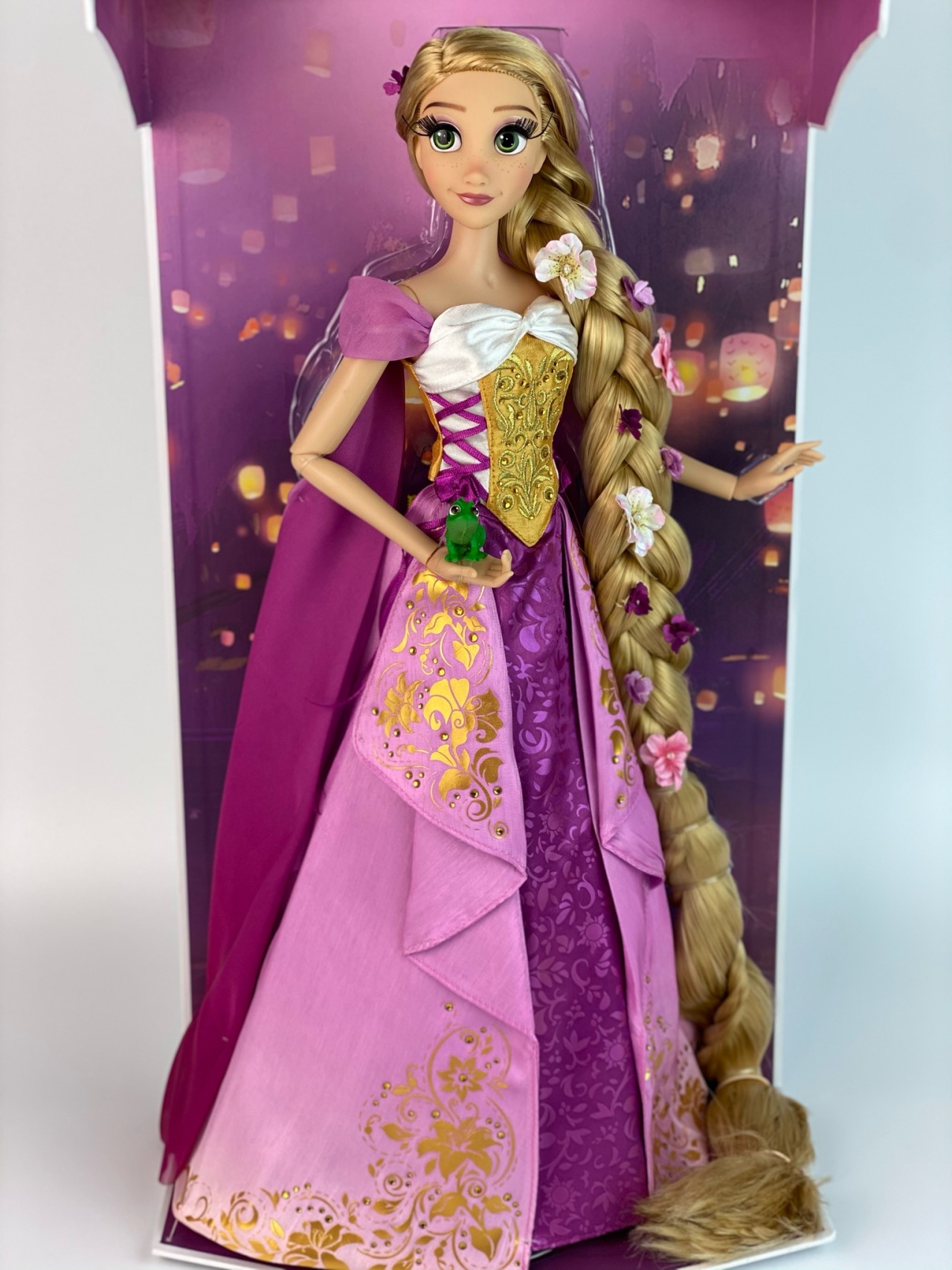 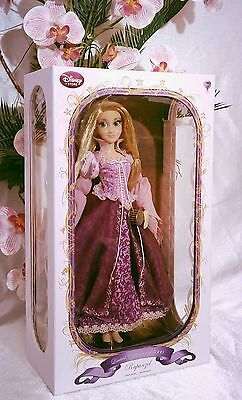 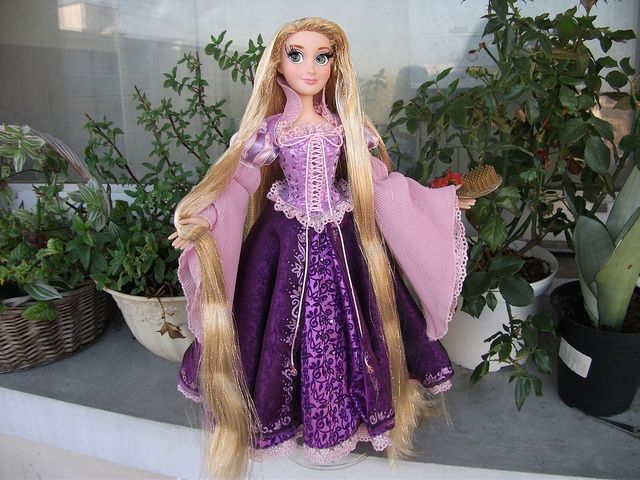 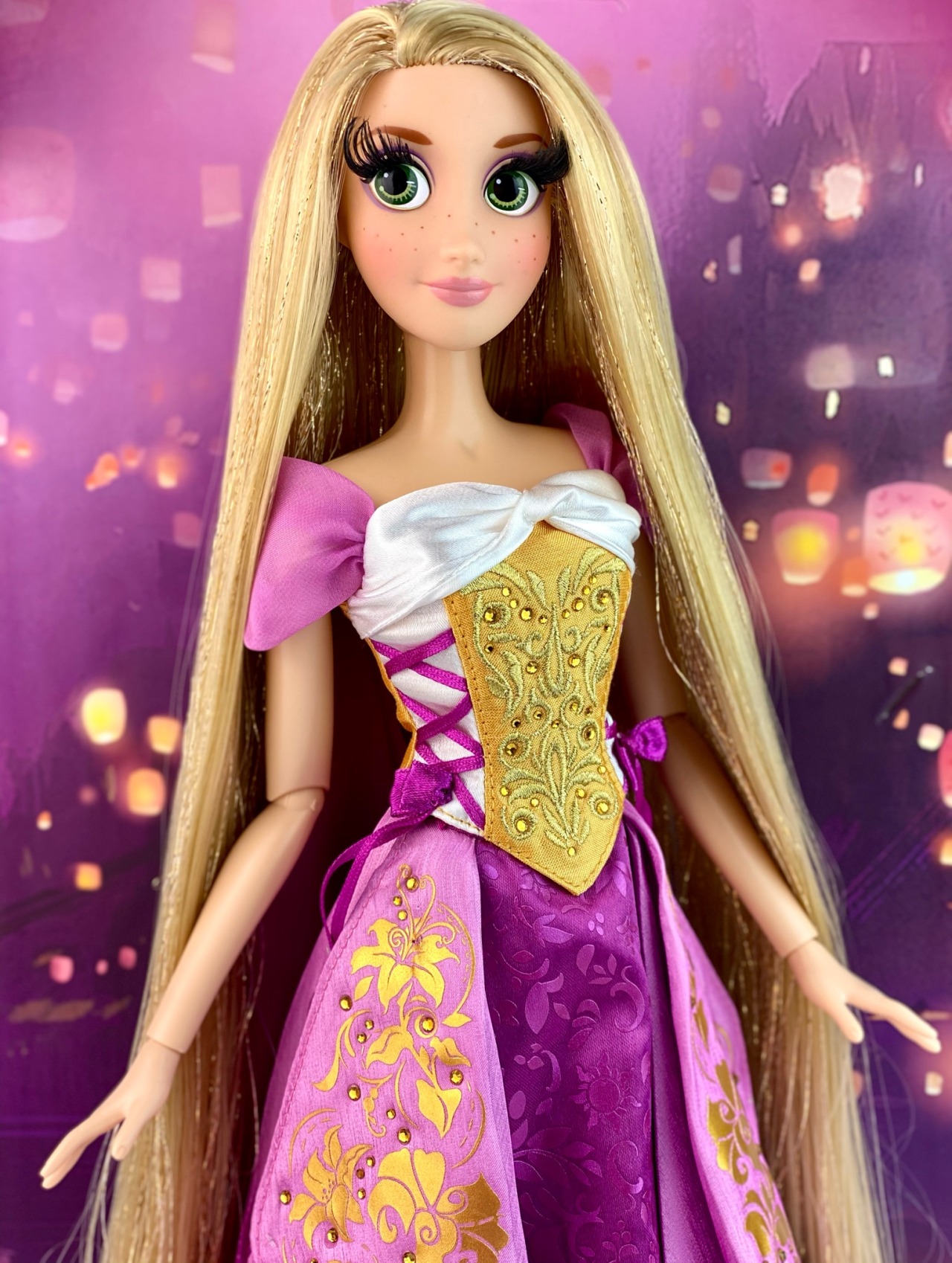 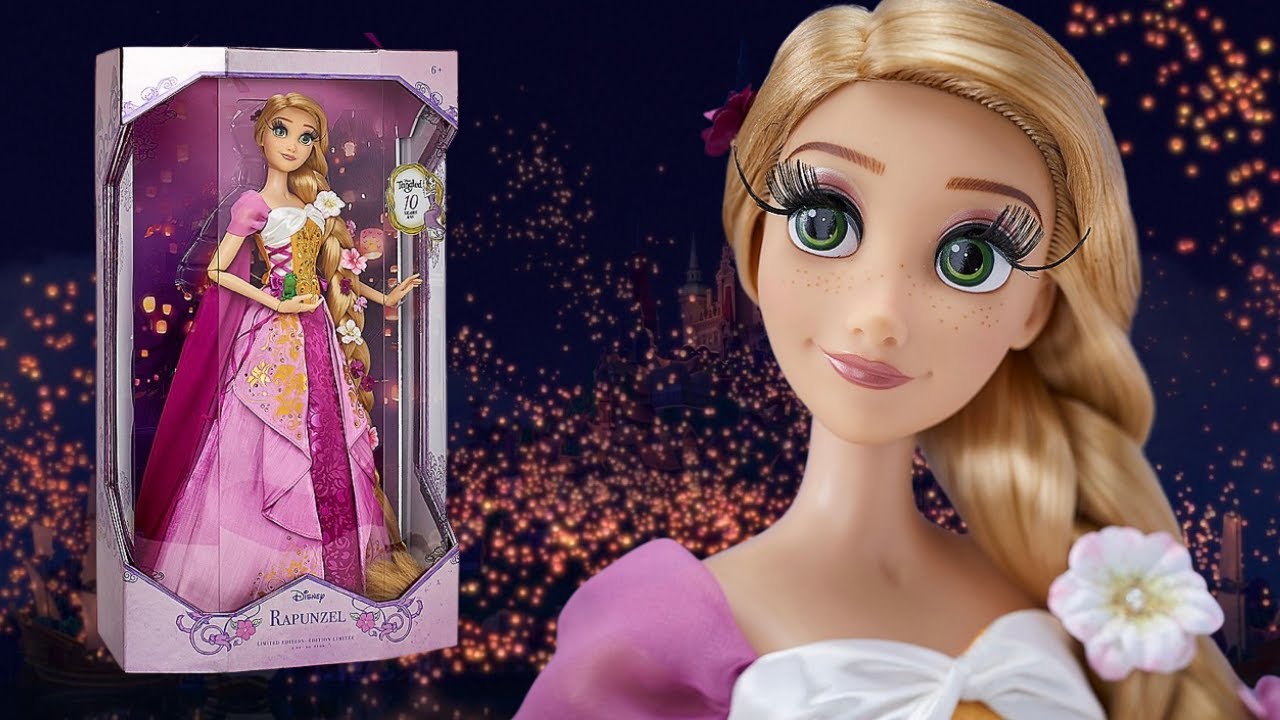 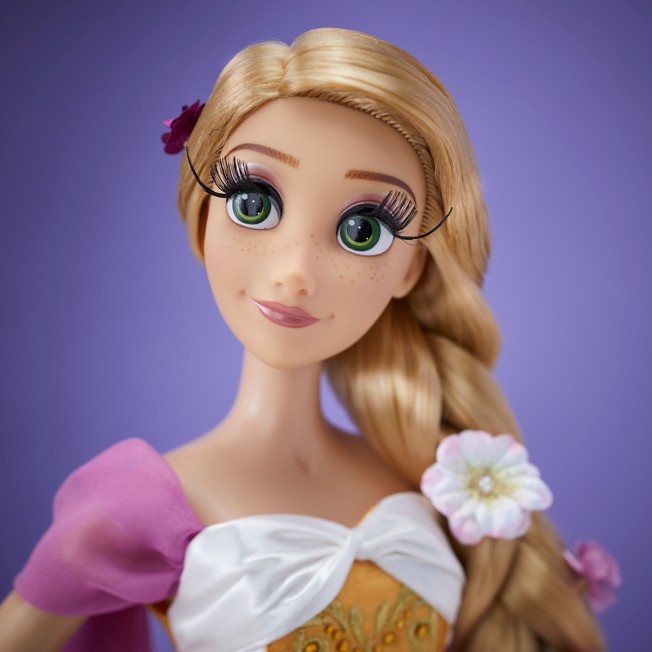 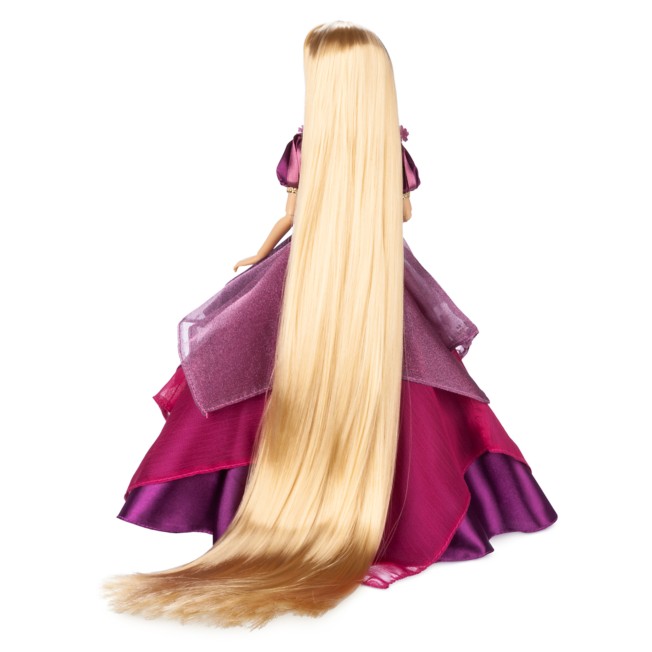 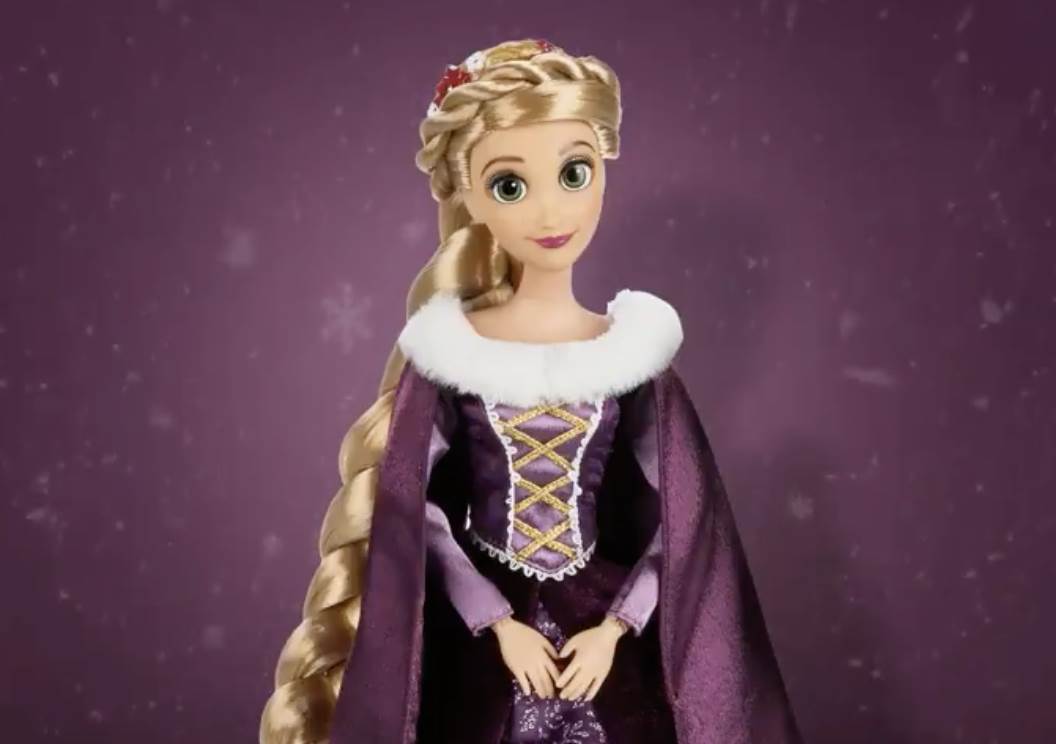 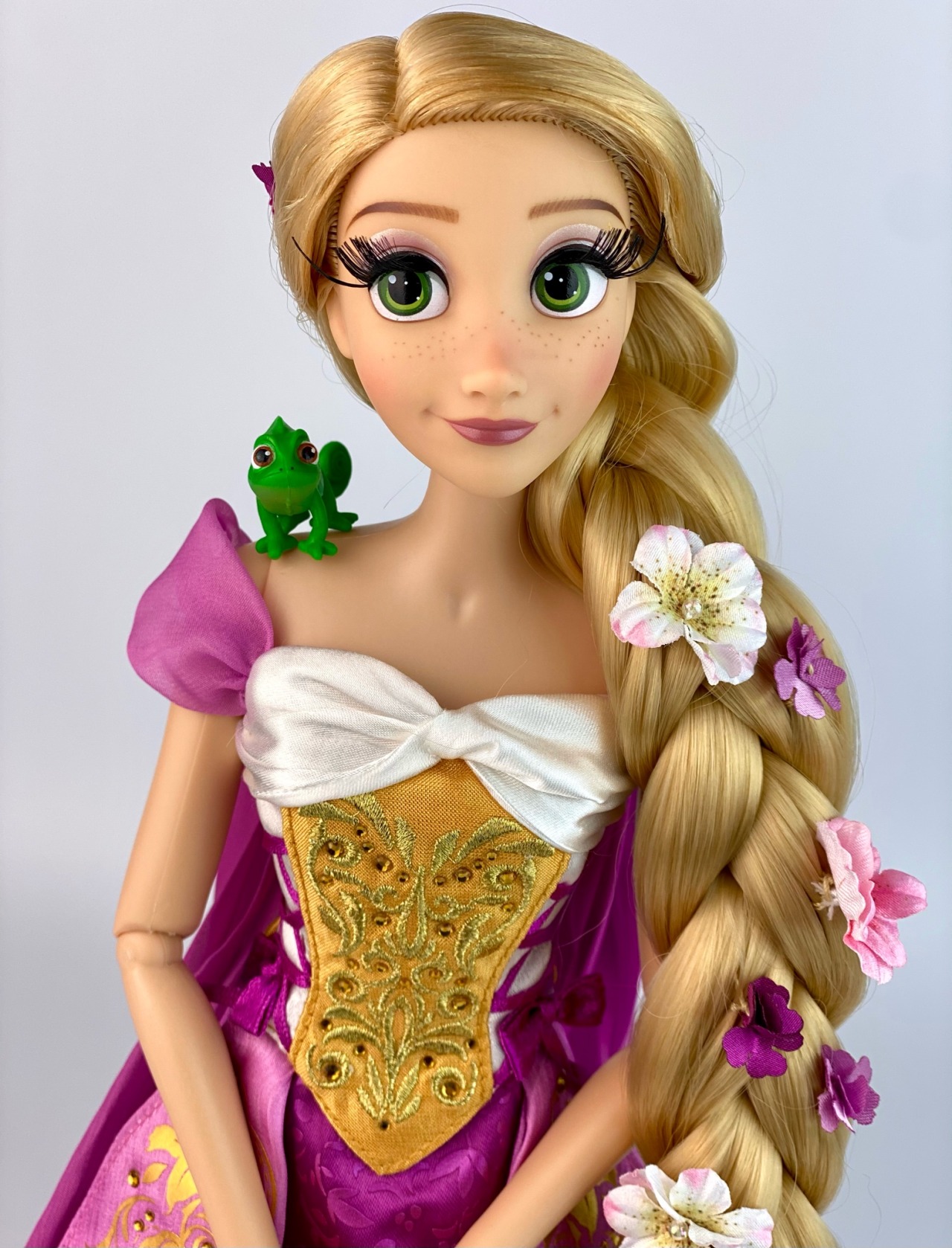 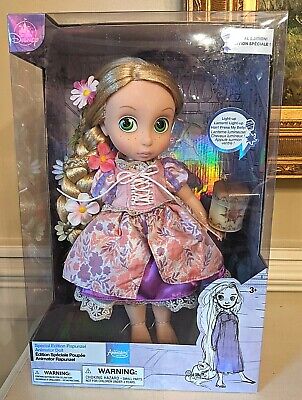 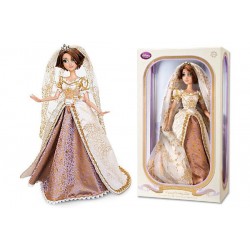