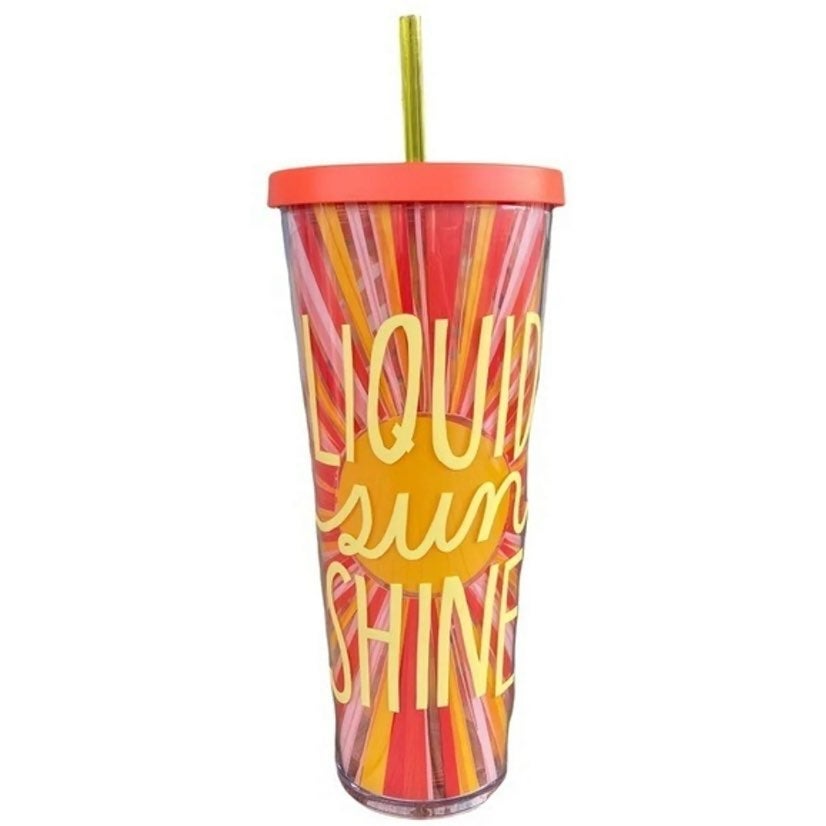 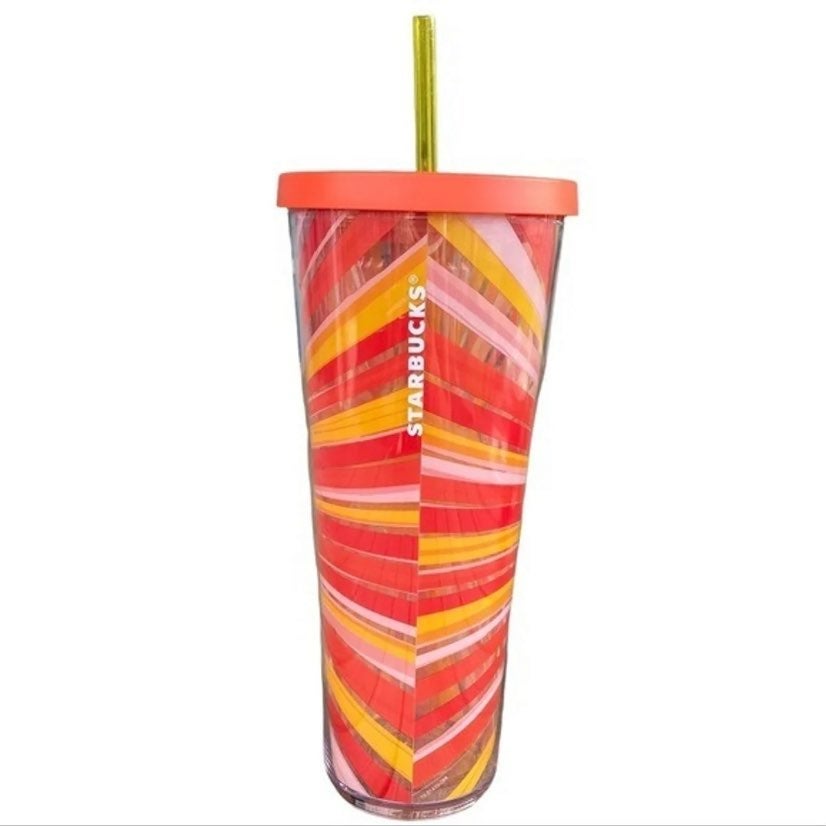 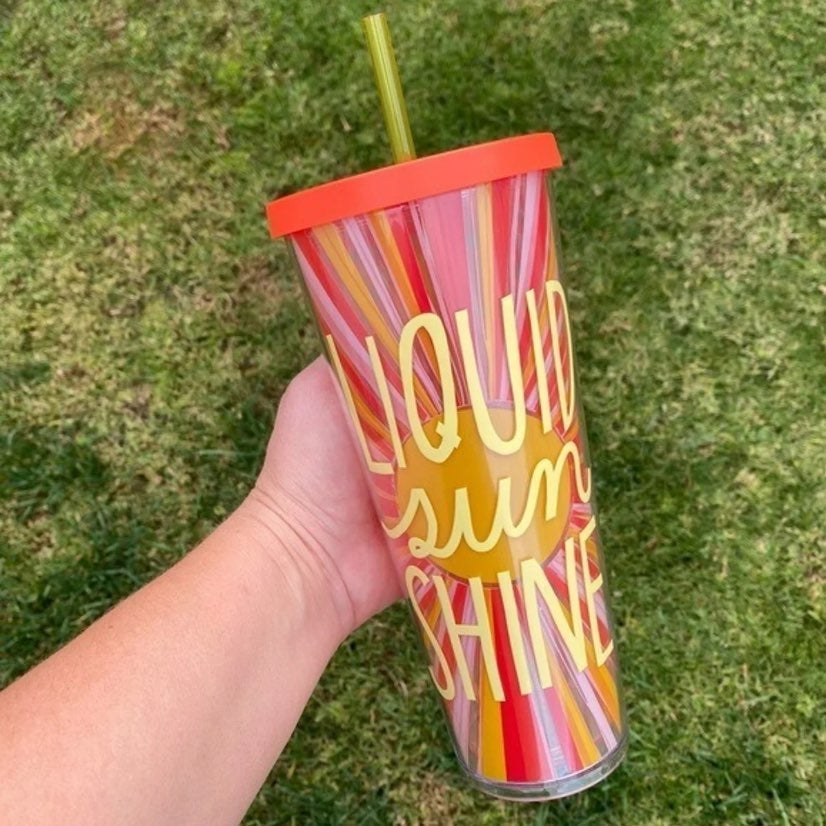 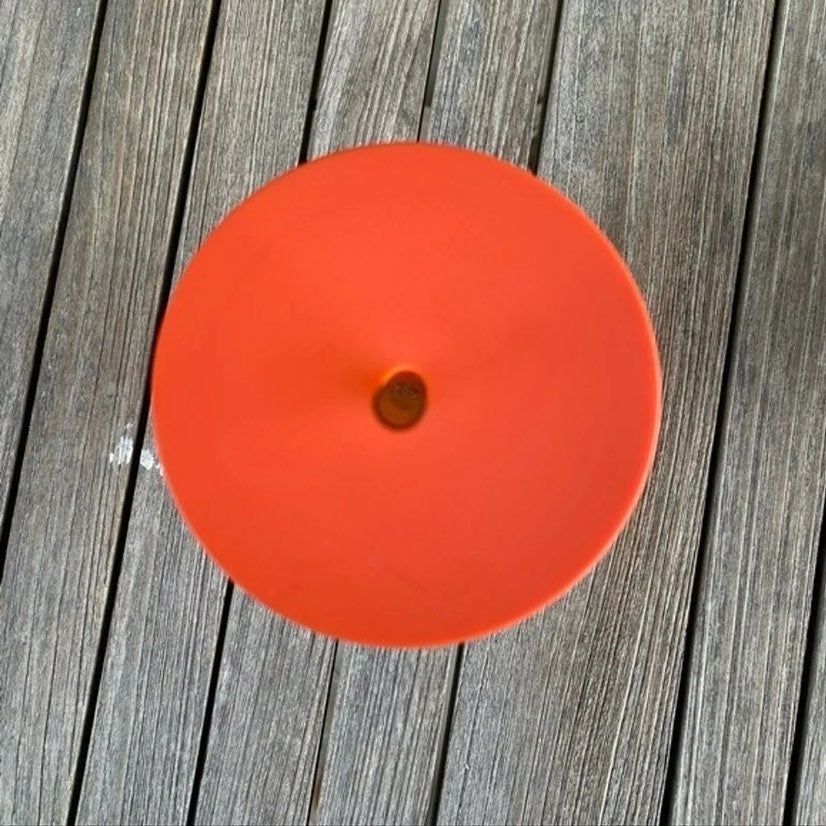 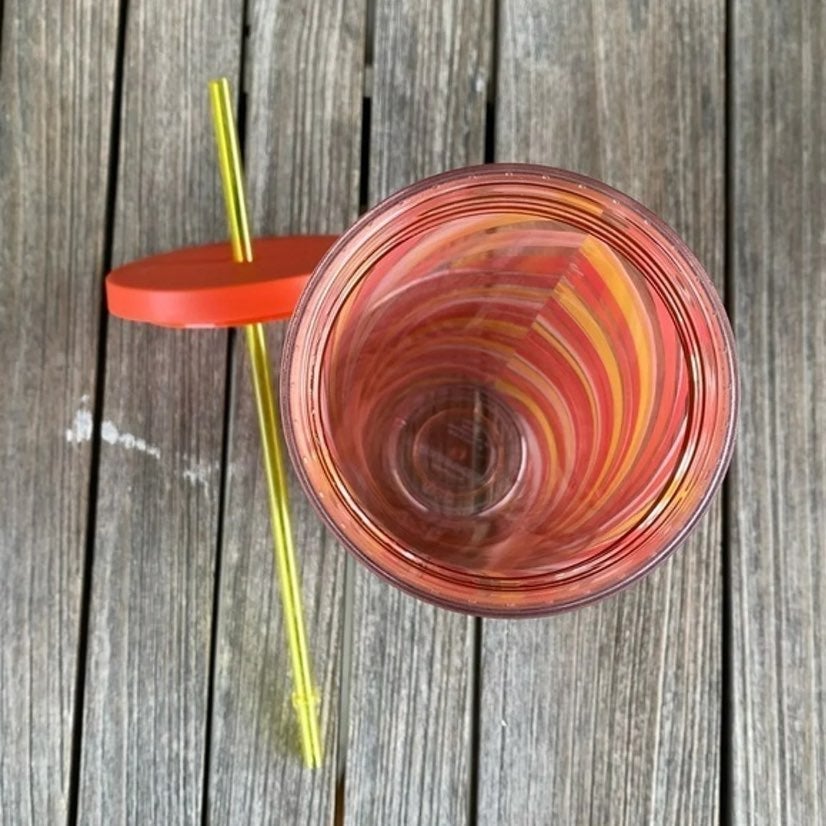 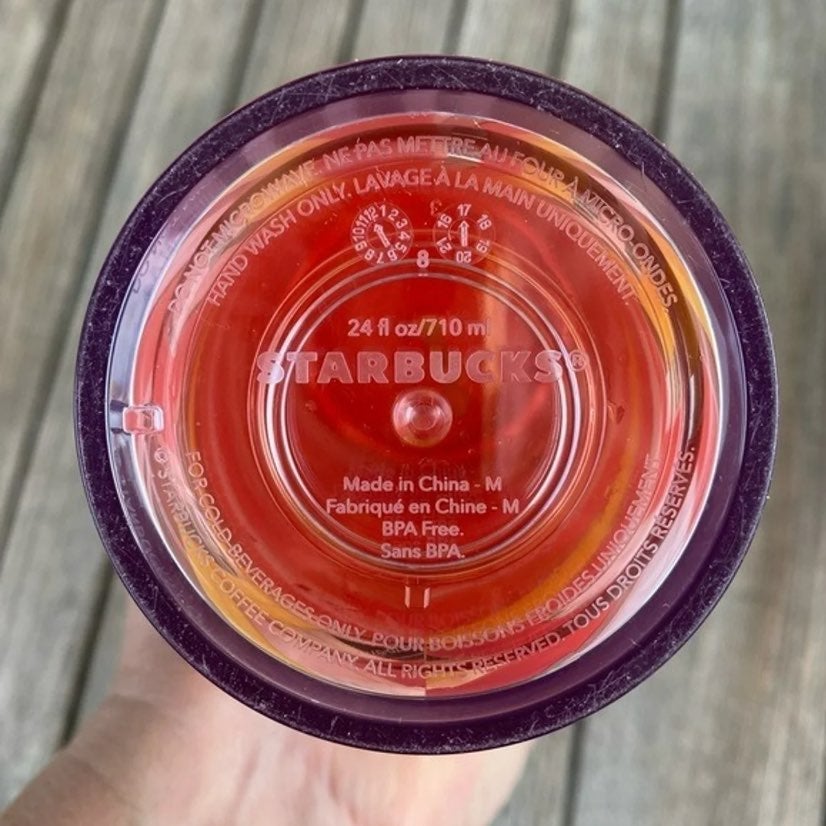 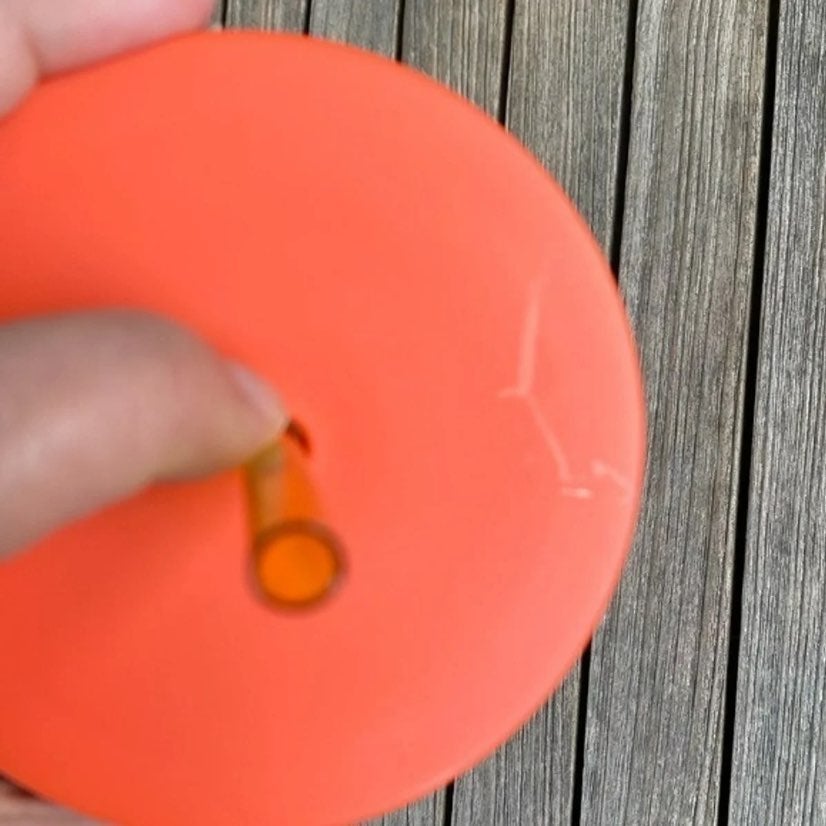 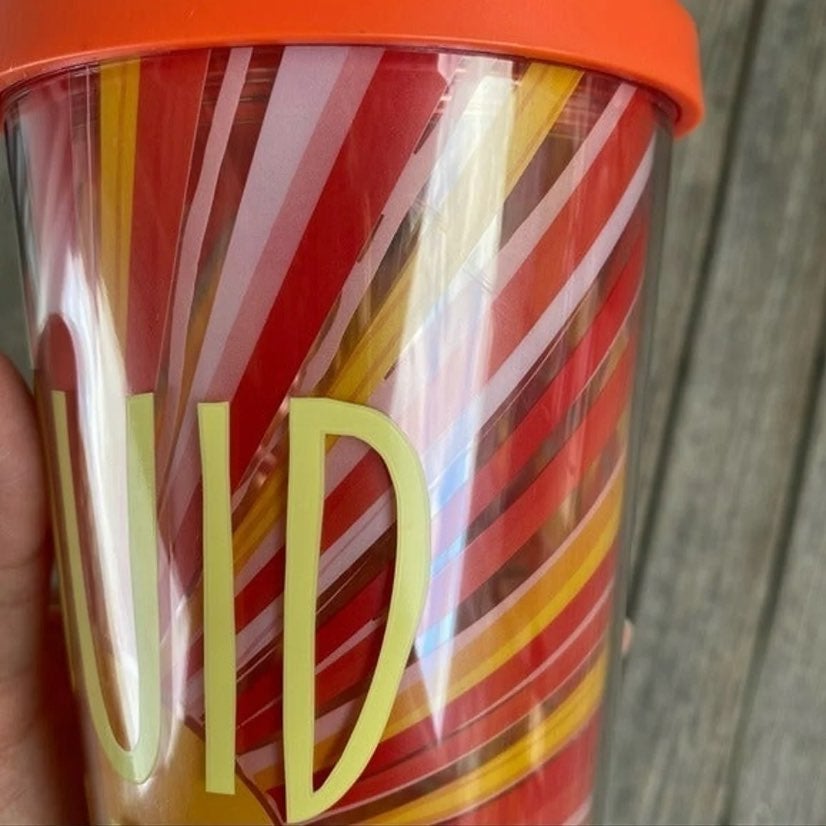 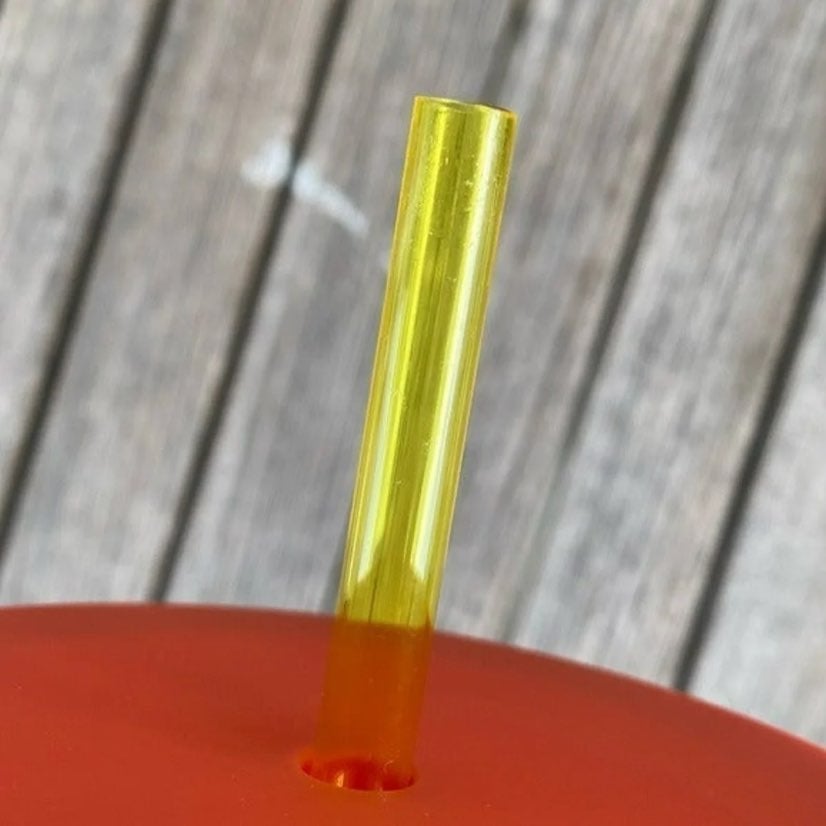 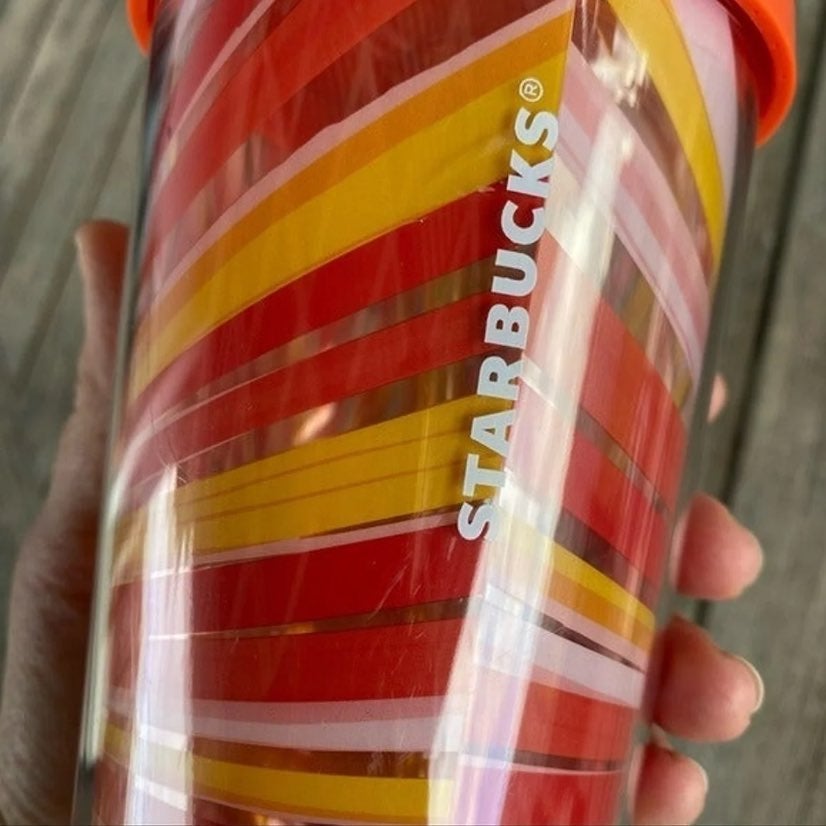 Tumbler is a Venti and holds approx 24 oz of liquid. 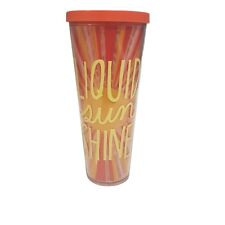 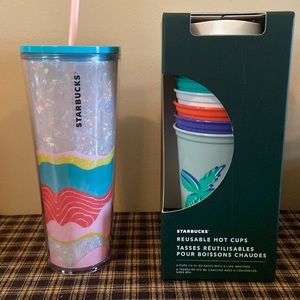 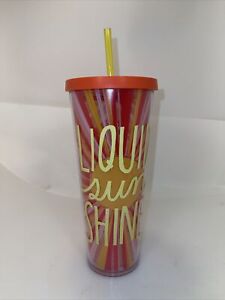 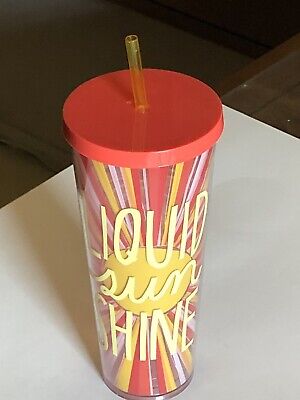 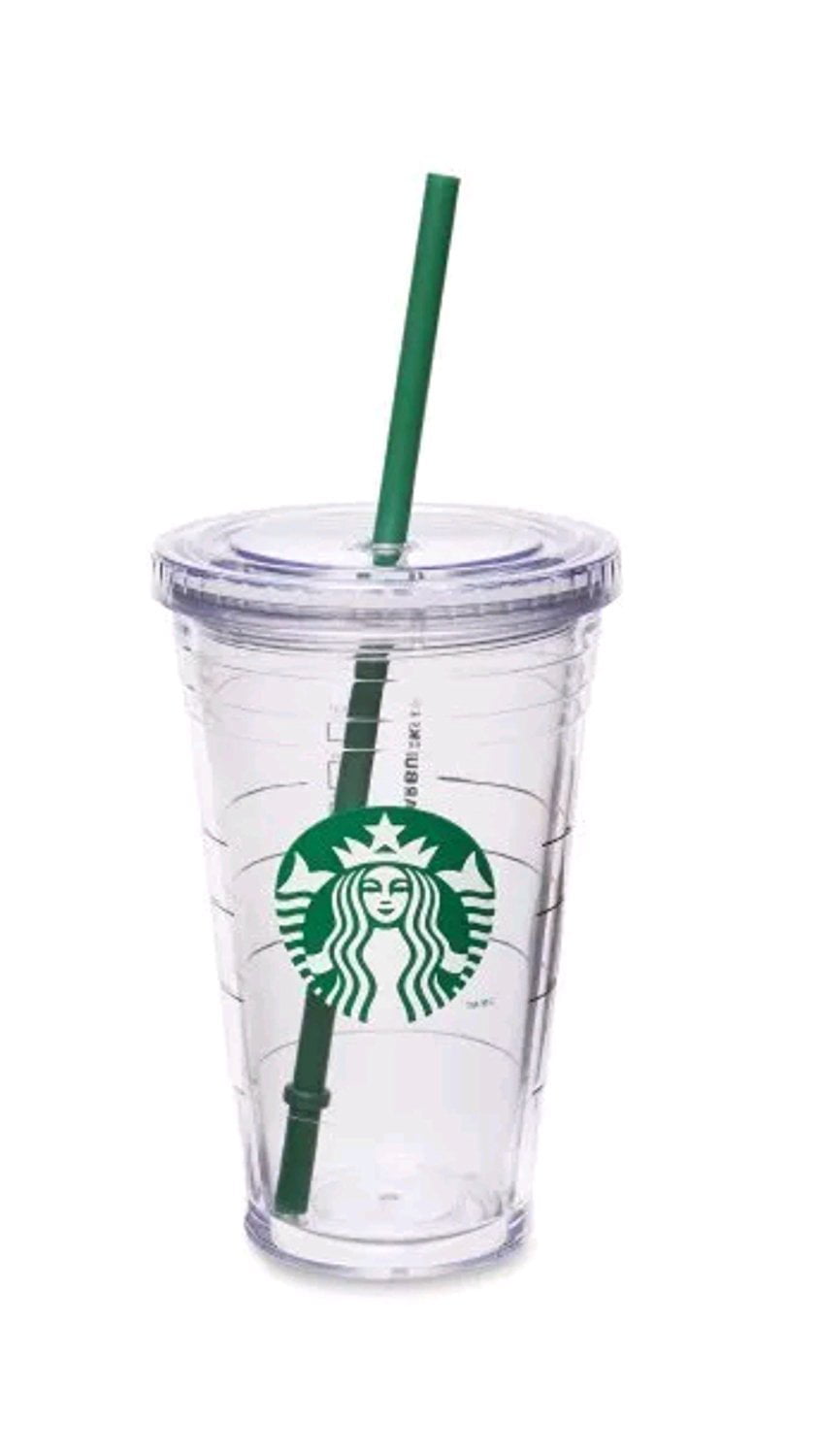 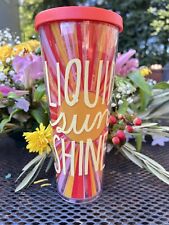 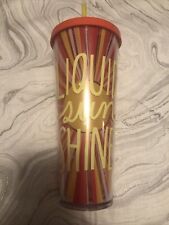 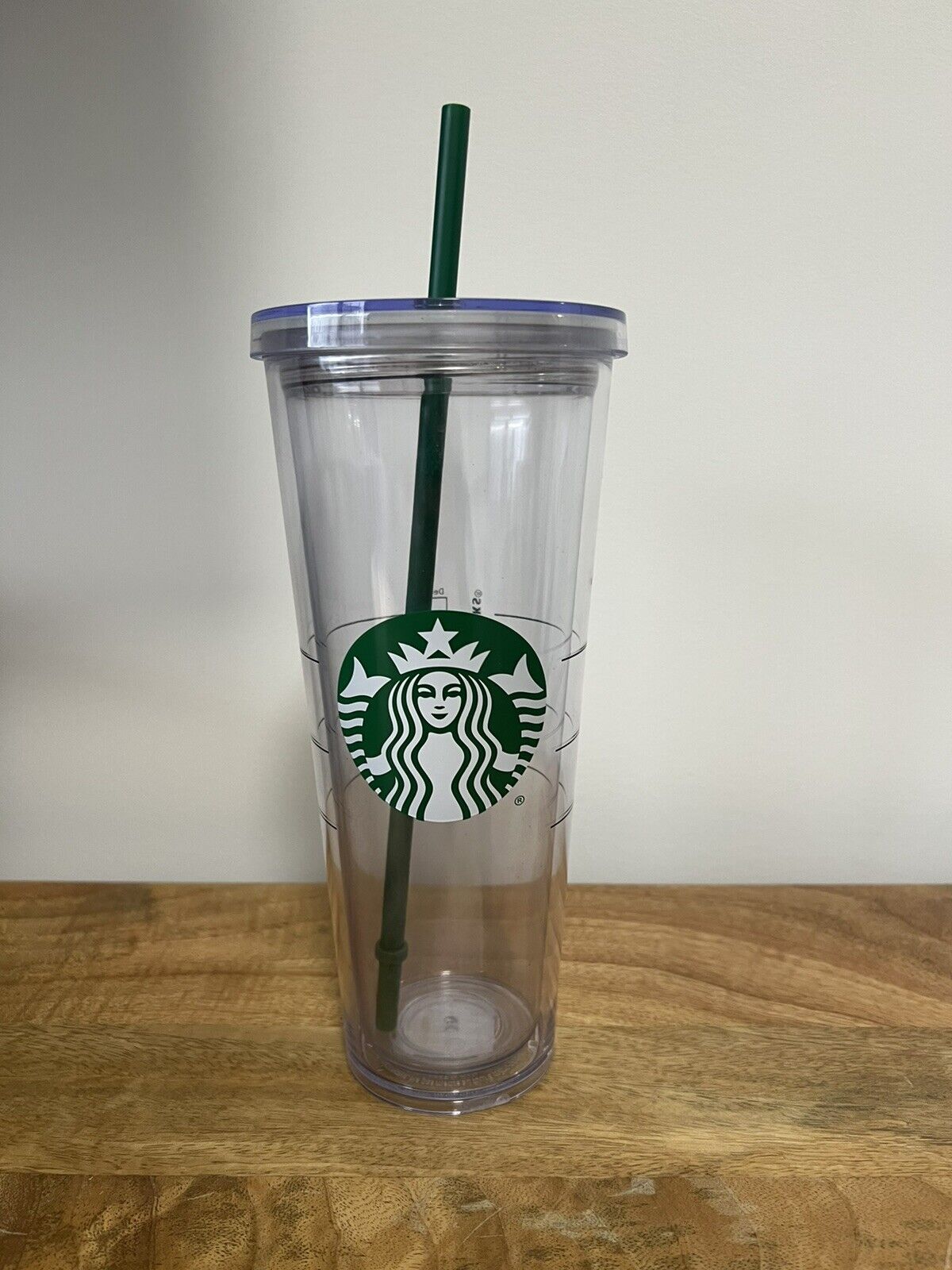 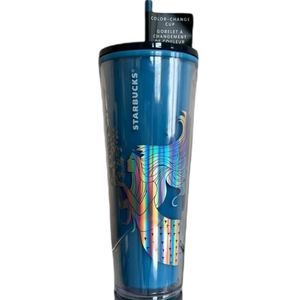 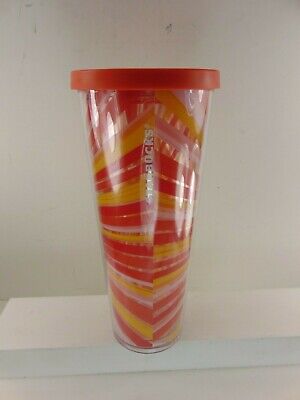