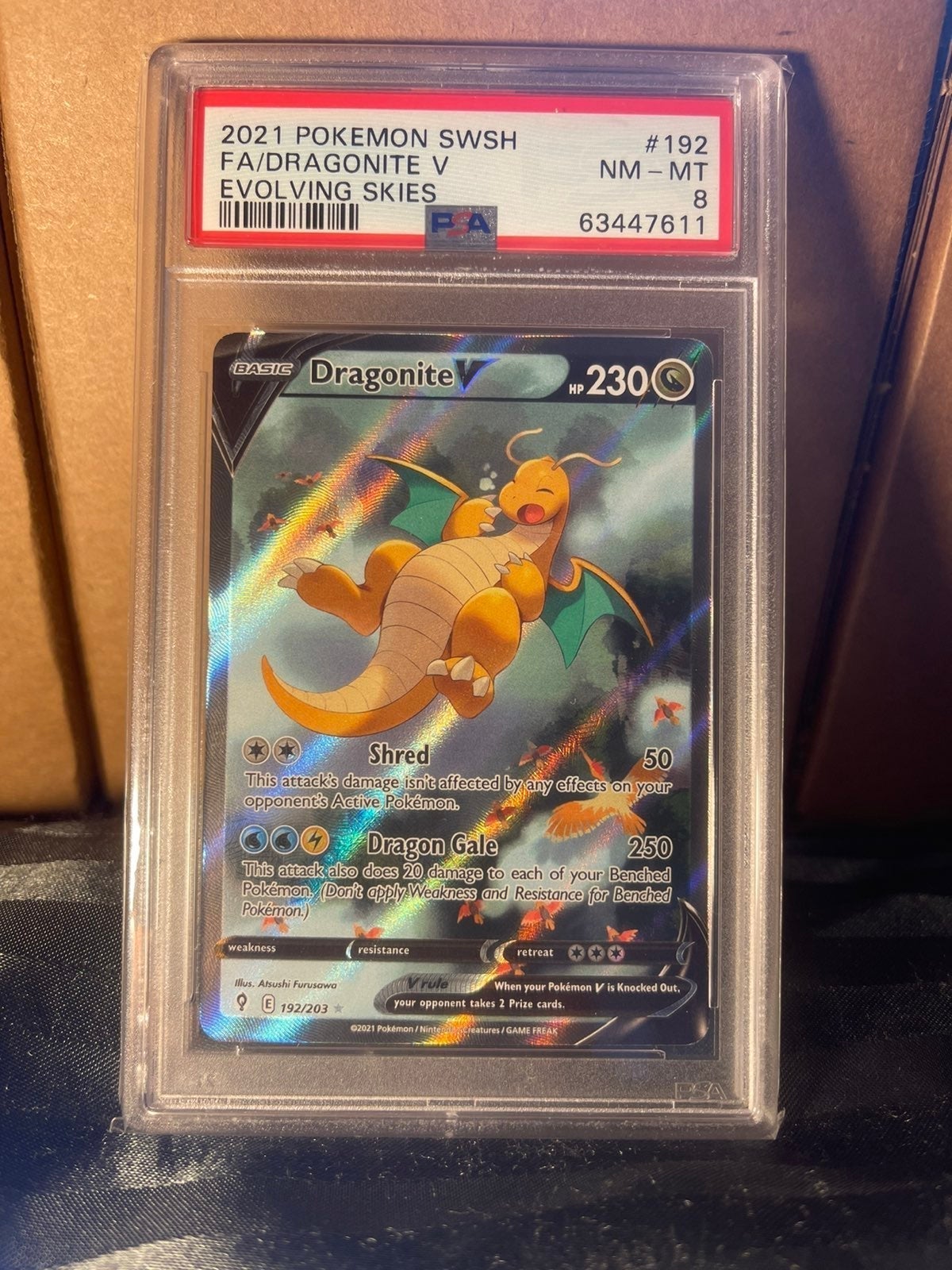 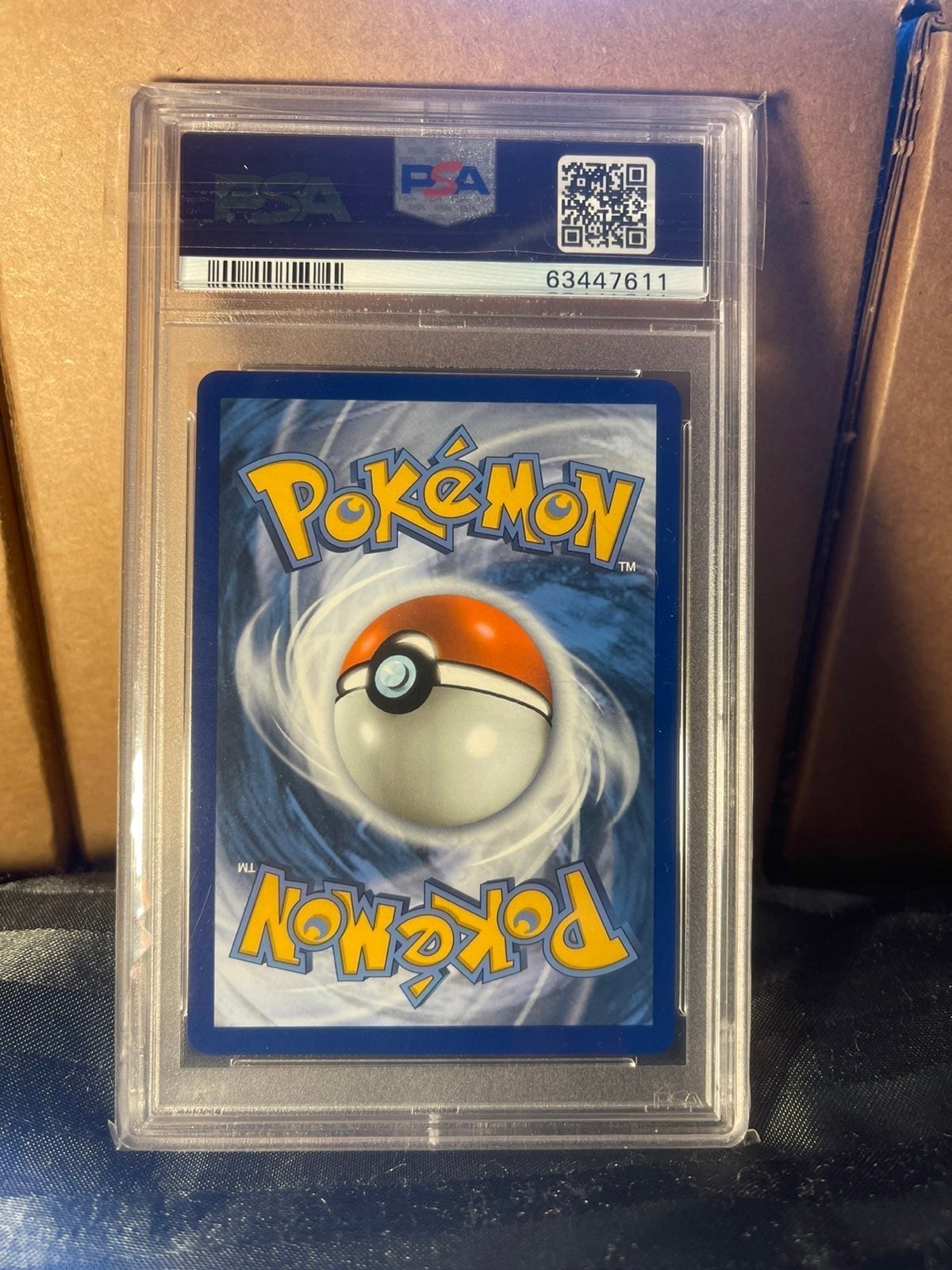 If you have any questions, please don’t hesitate to ask. :) 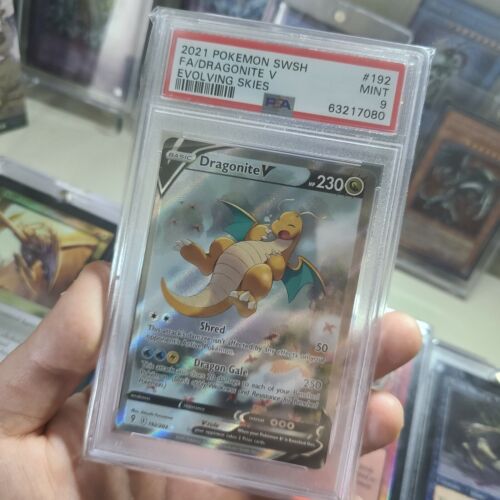 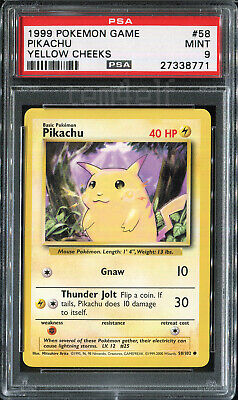 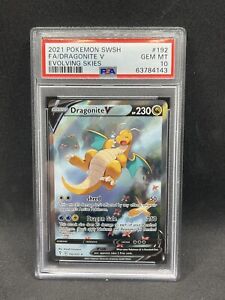 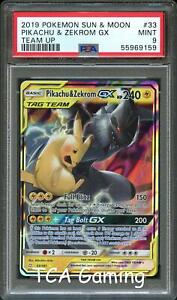 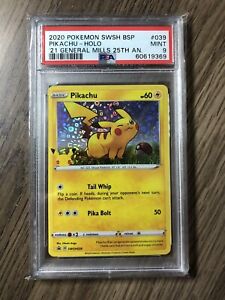 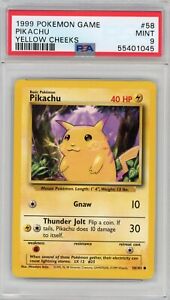 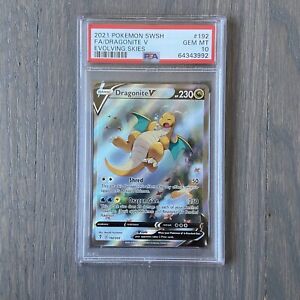 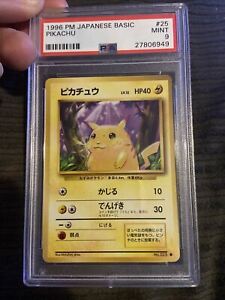 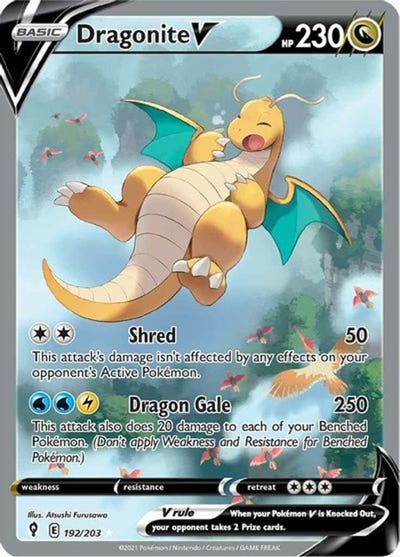 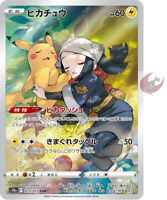 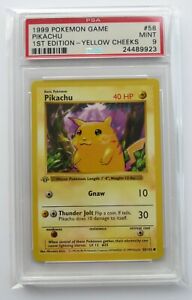 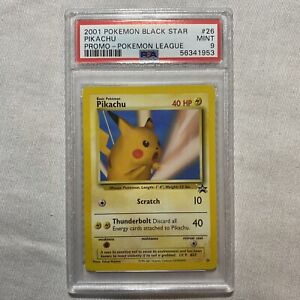 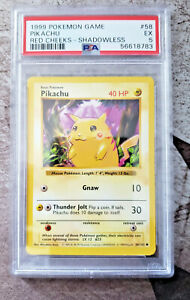 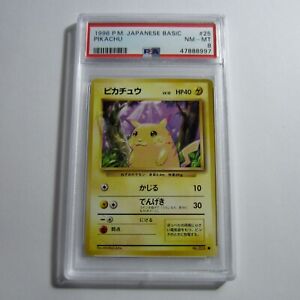 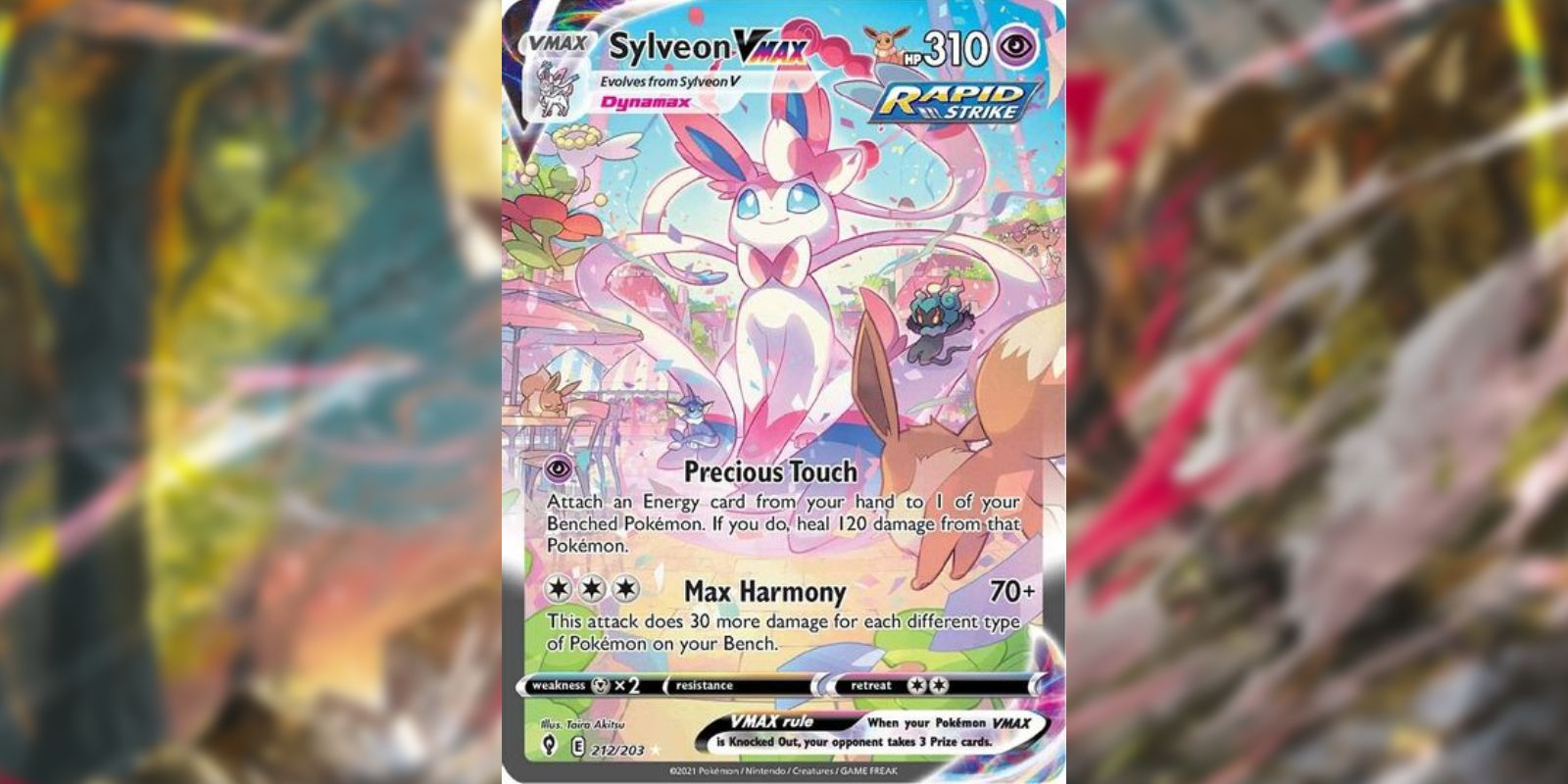