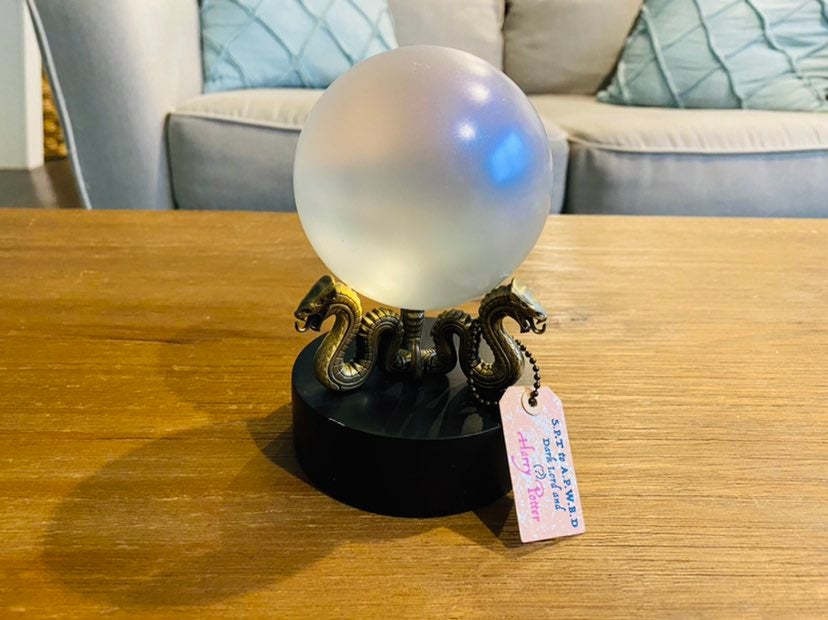 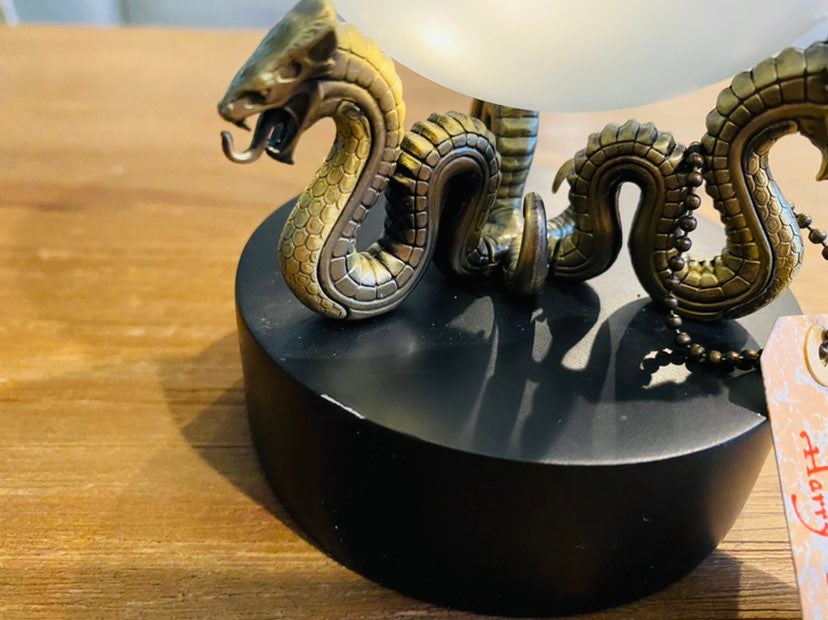 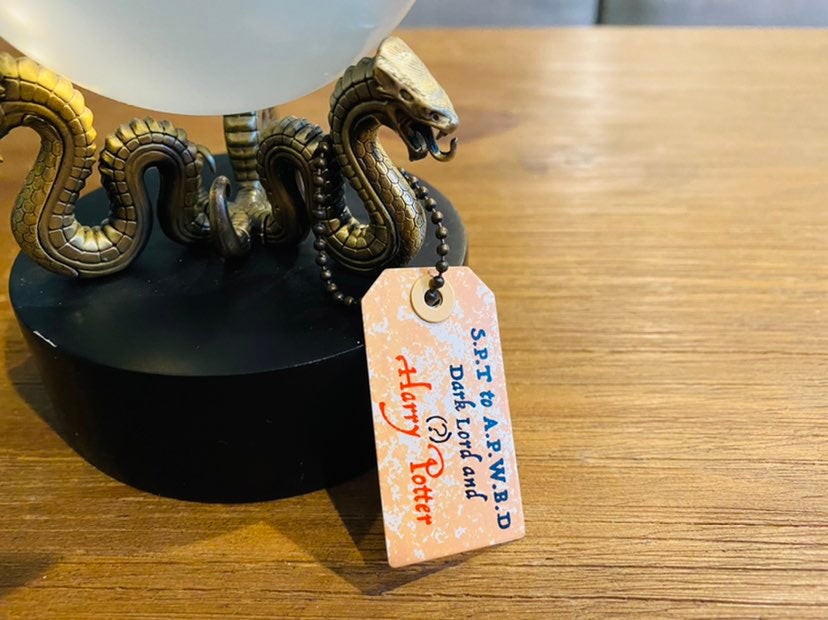 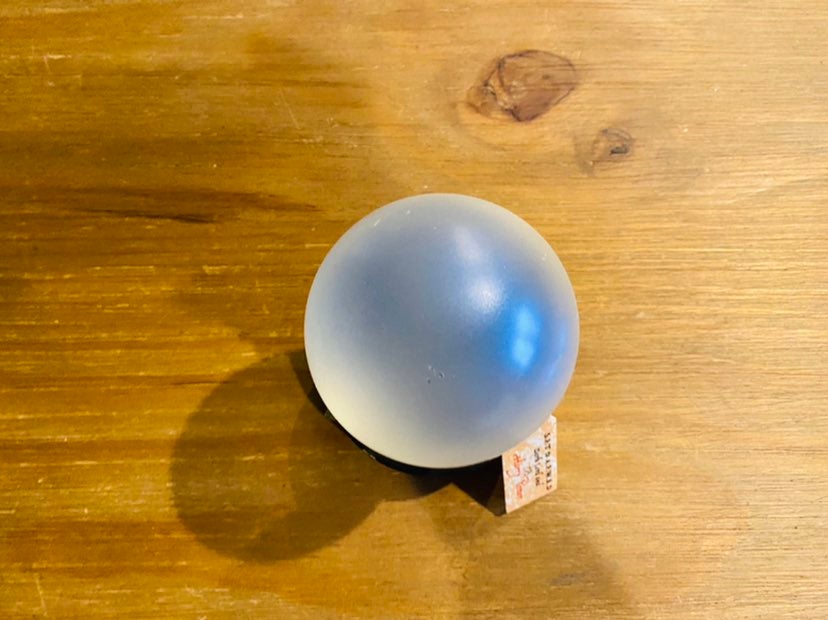 Purchased from the official store.

Has a small scratch on the base of the stand. See photos.

This item is very heavy, so shipping cost is not negotiable. 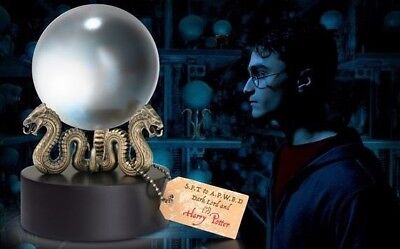 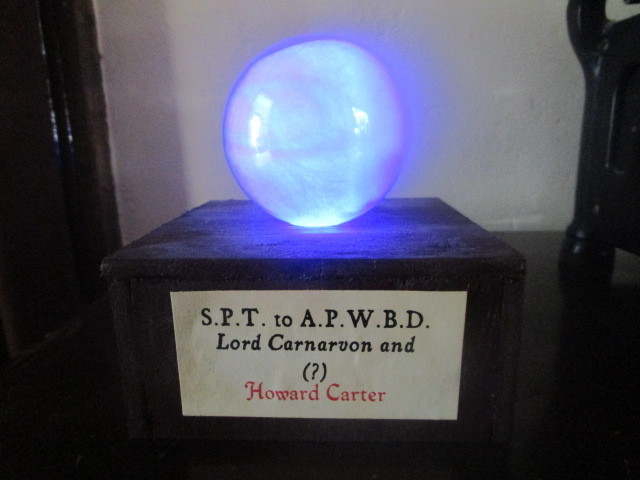 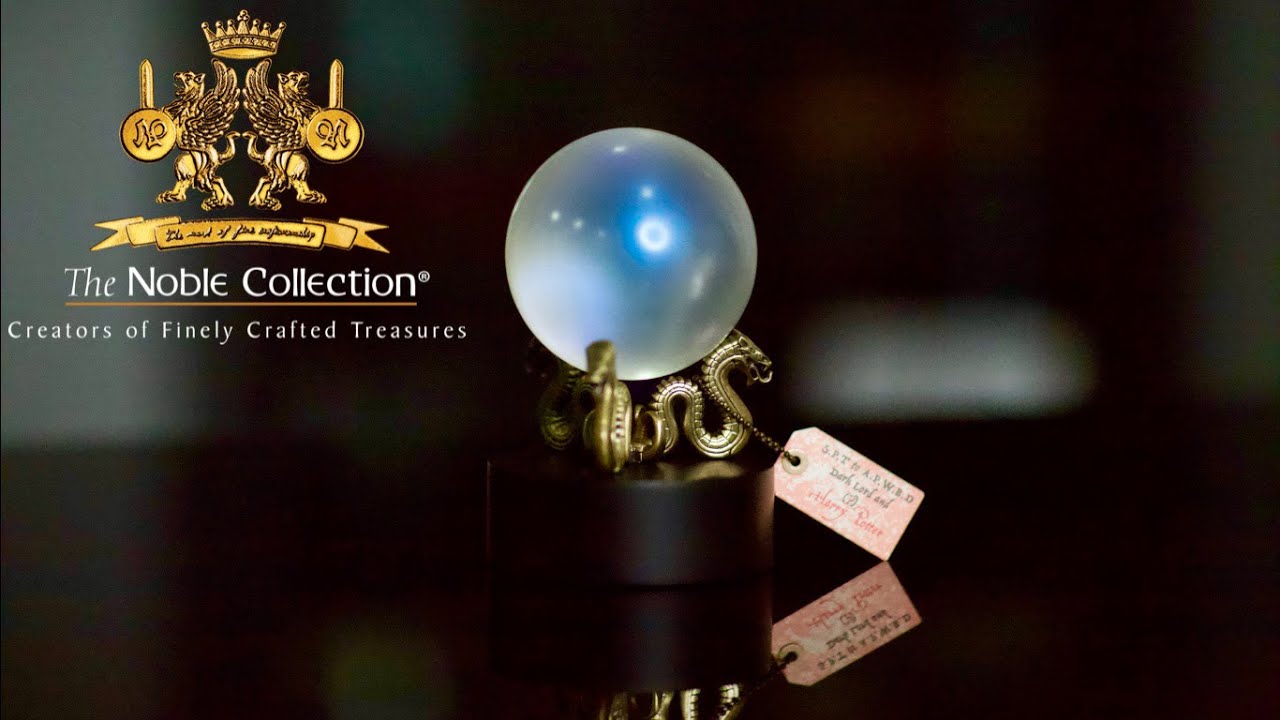 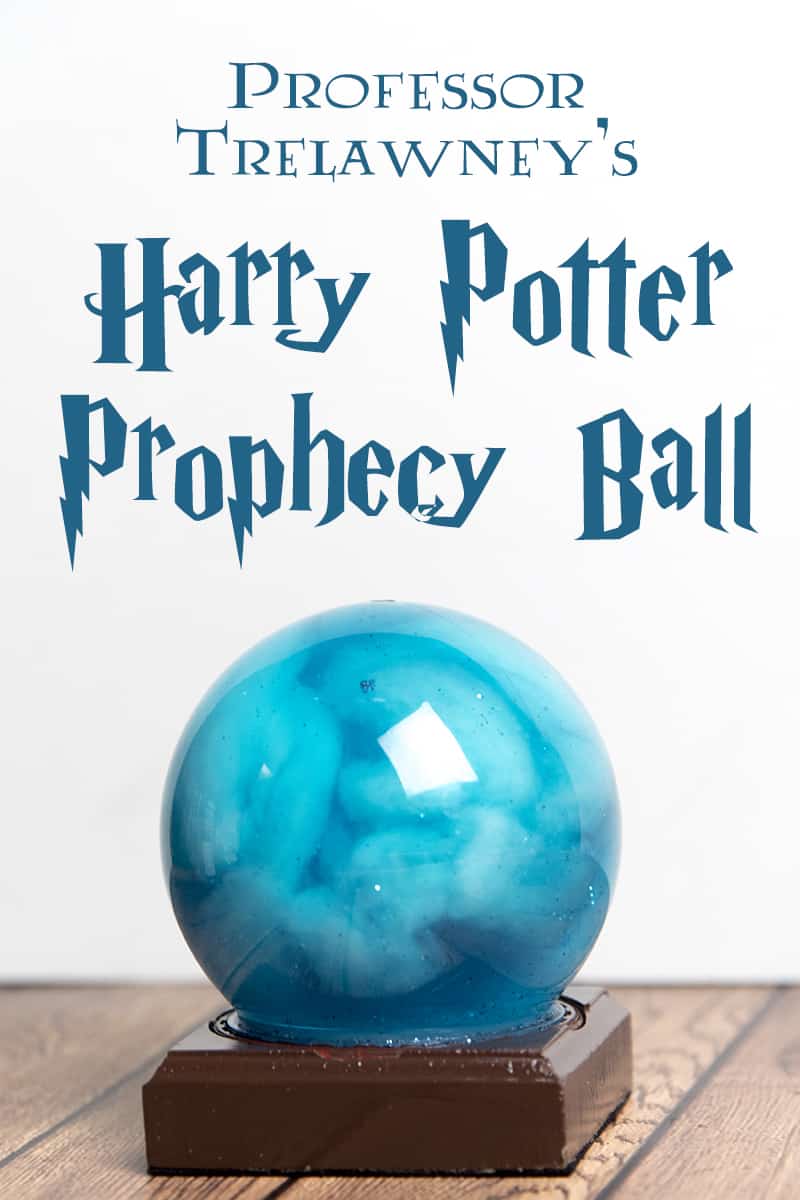 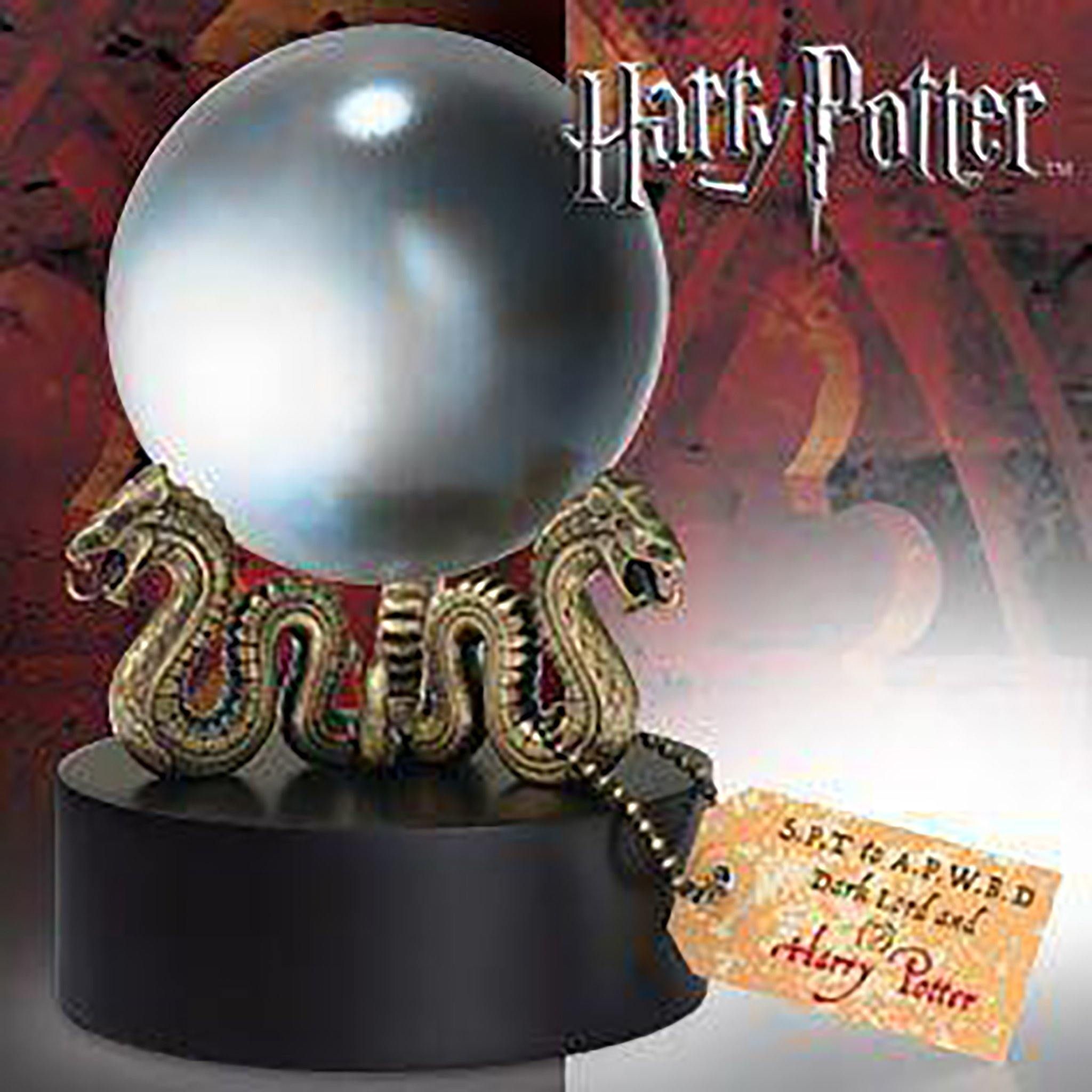 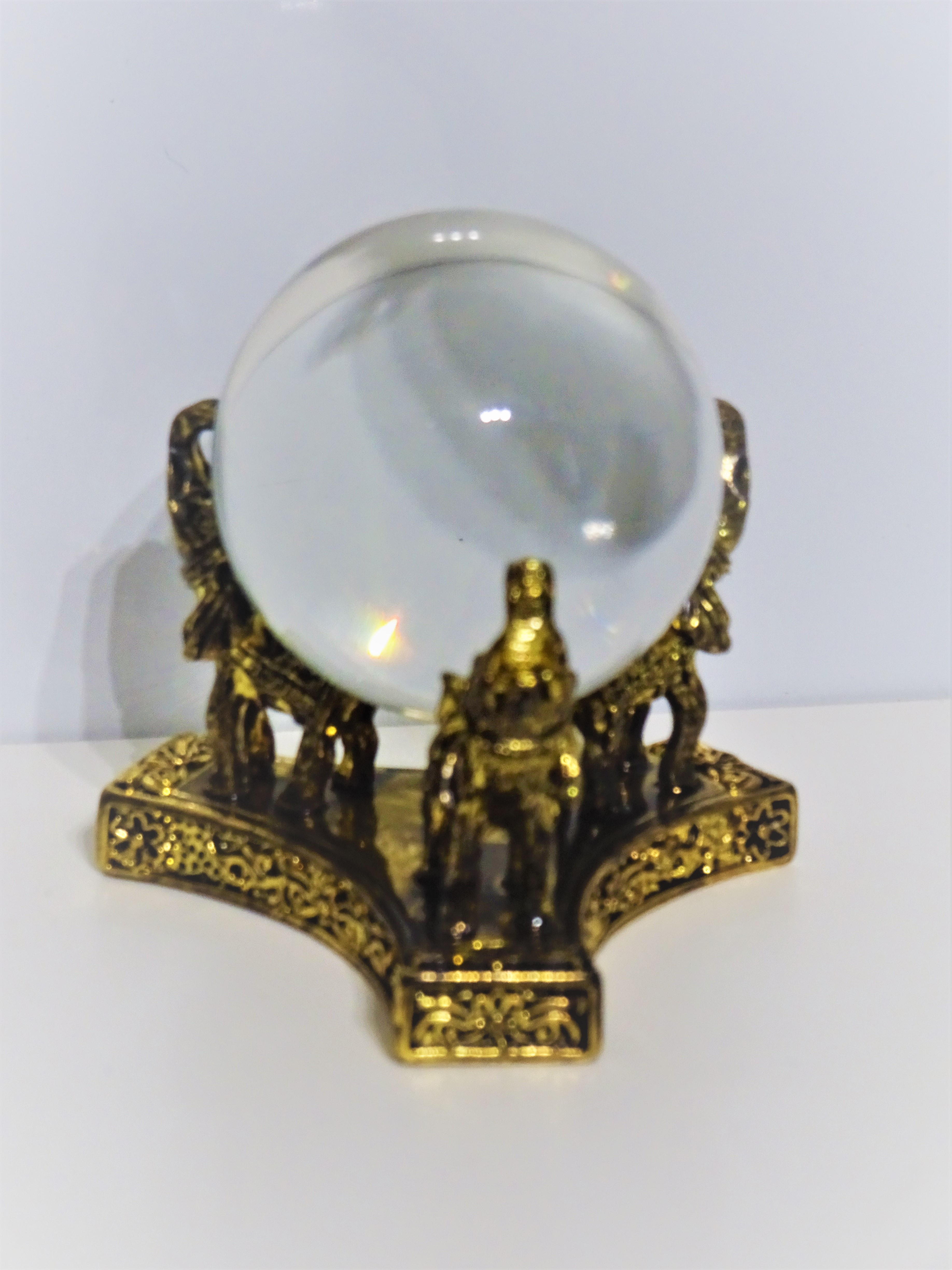 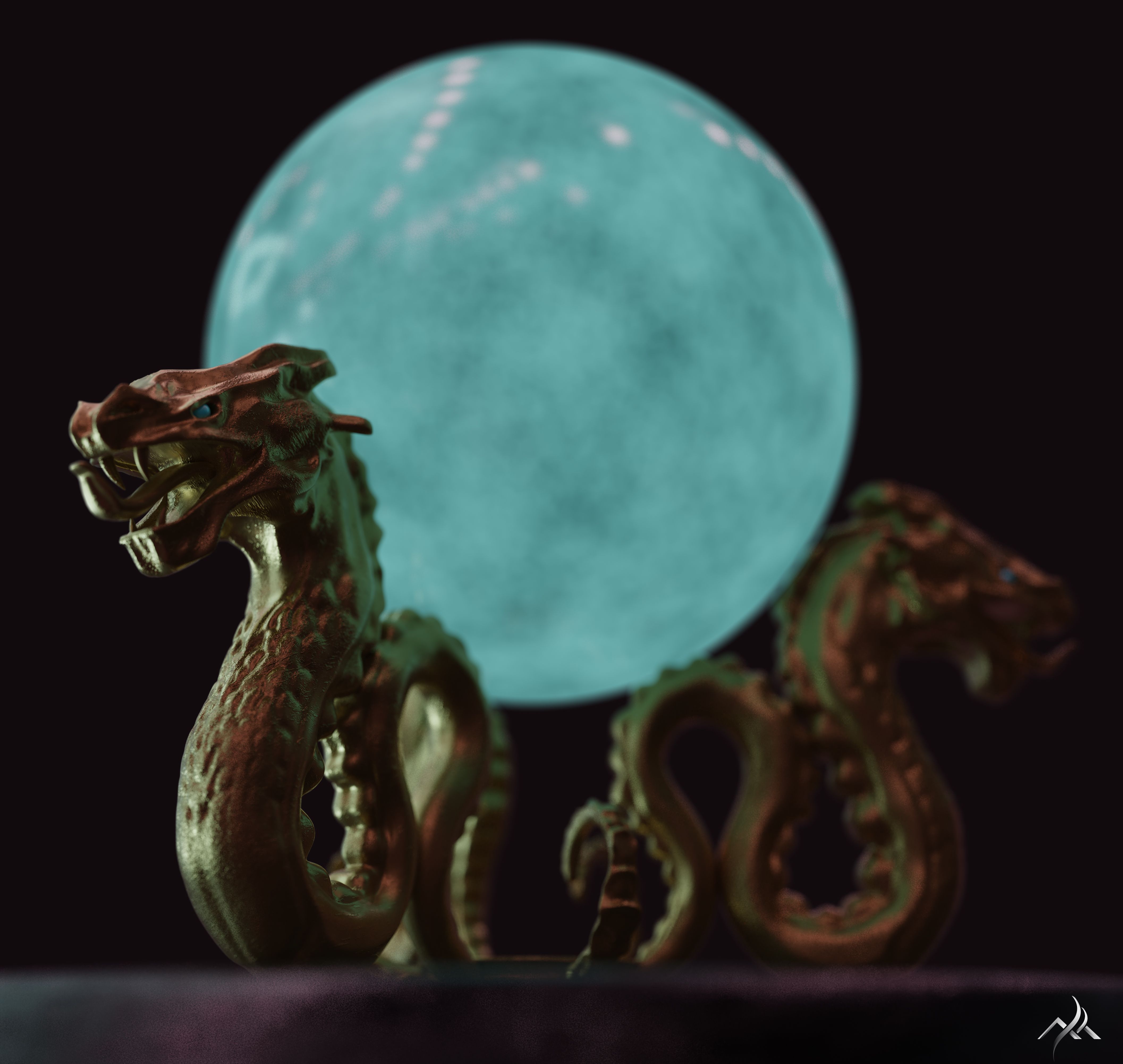 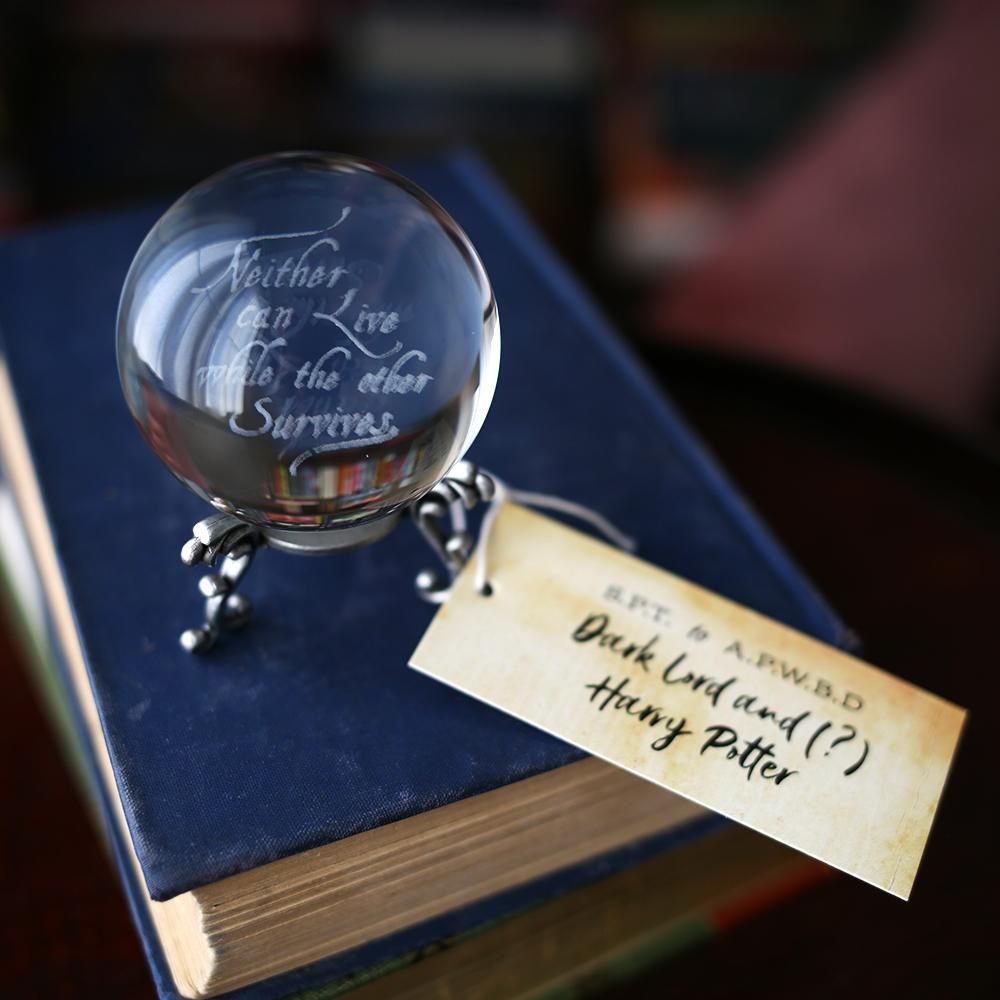 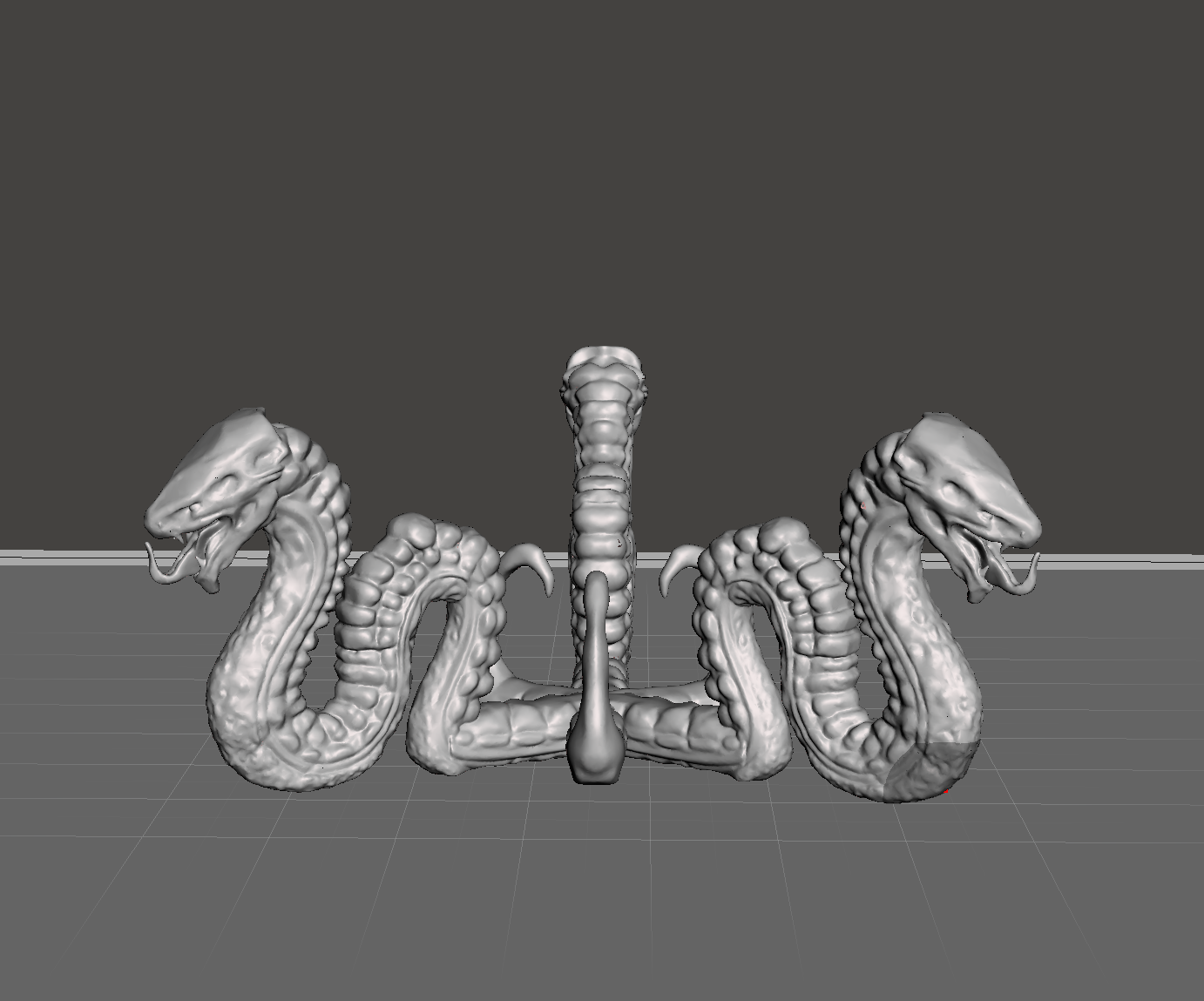