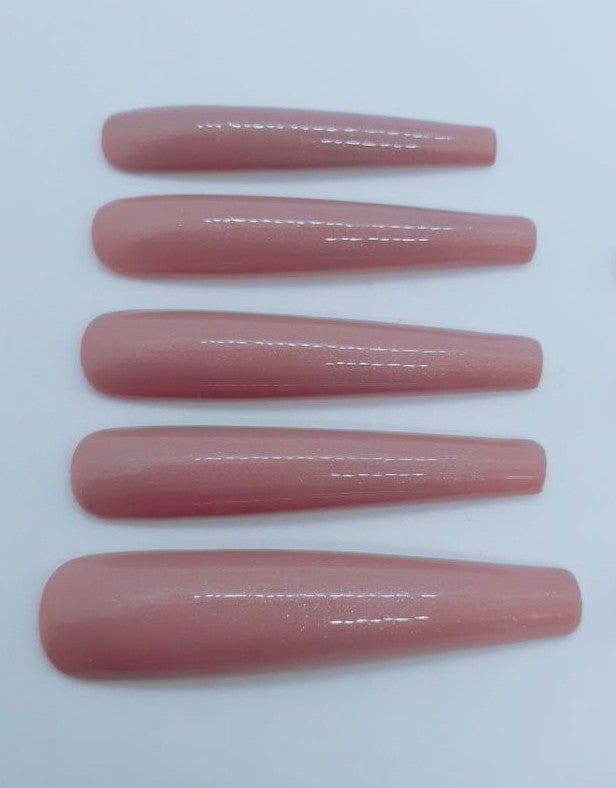 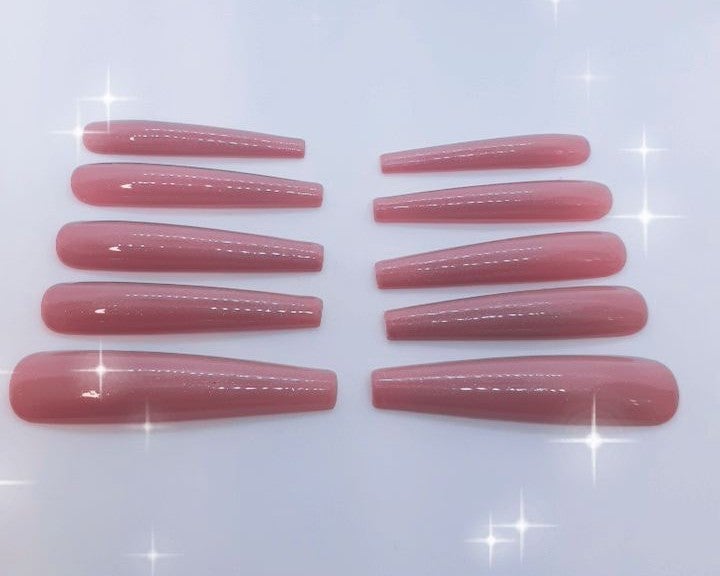 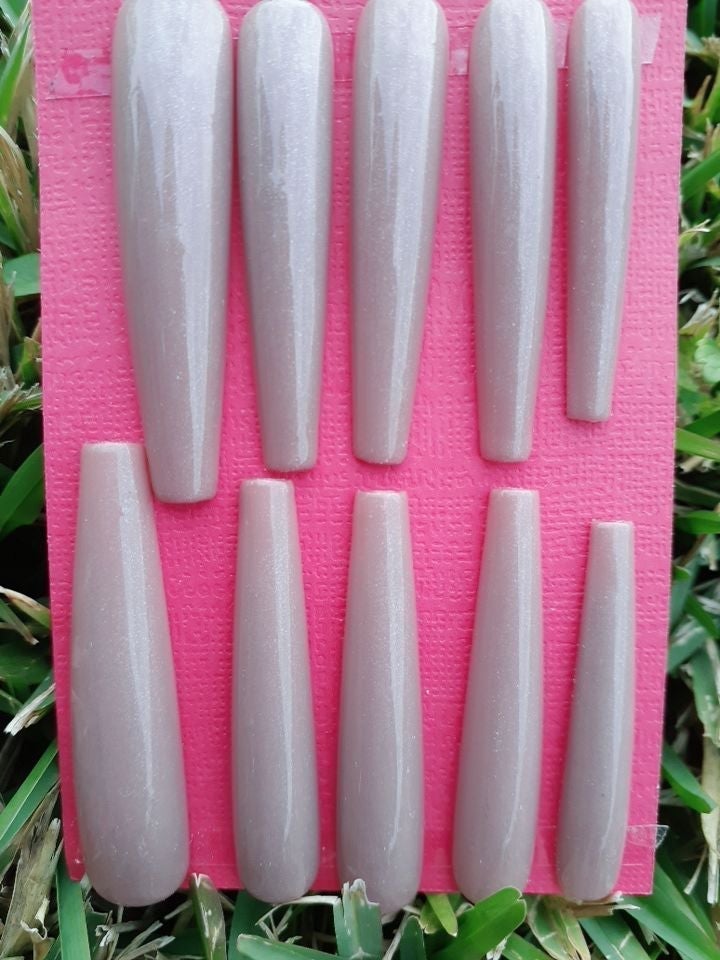 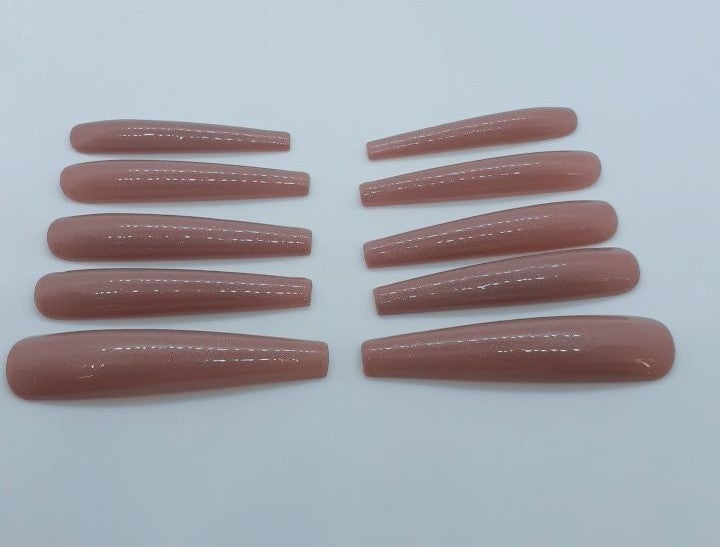 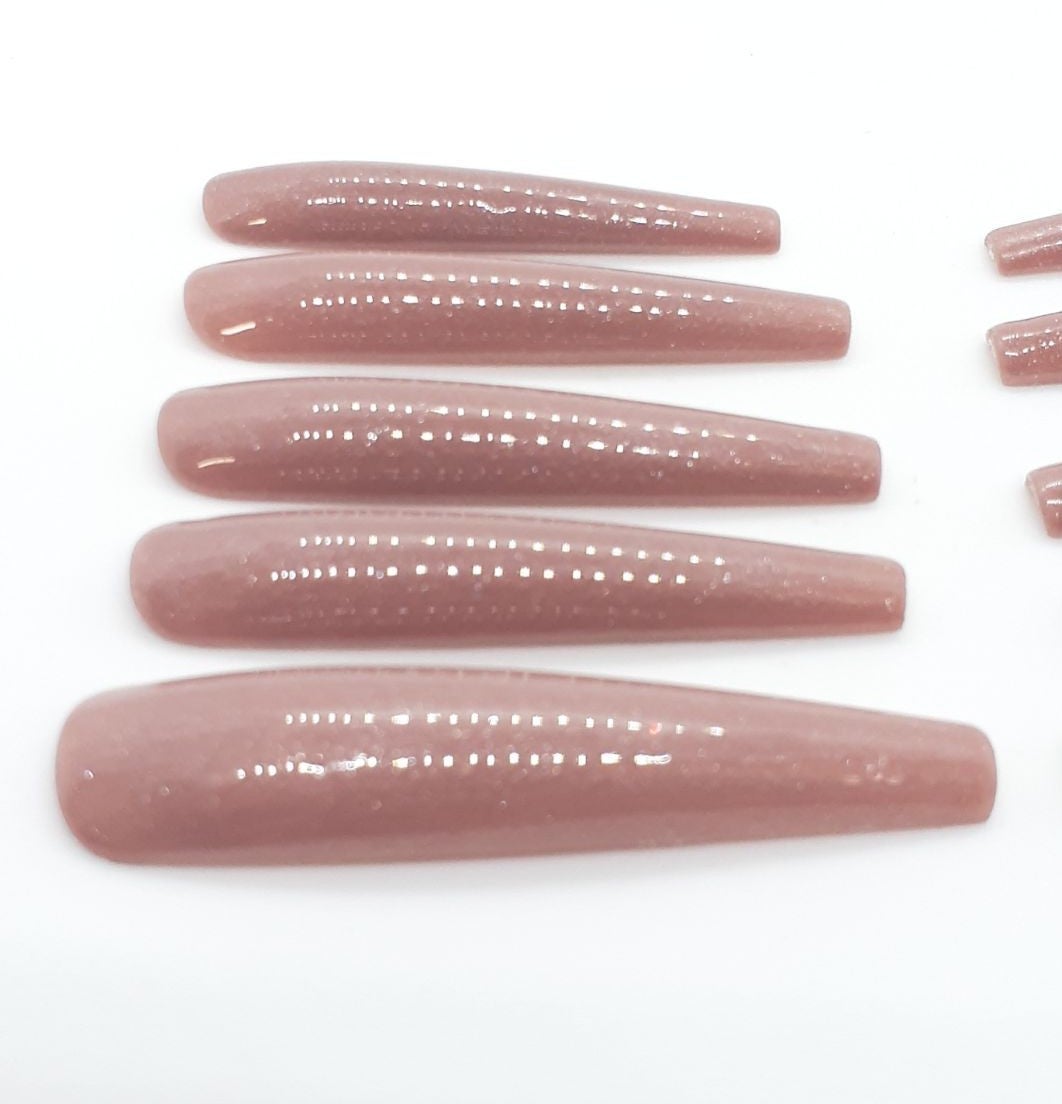 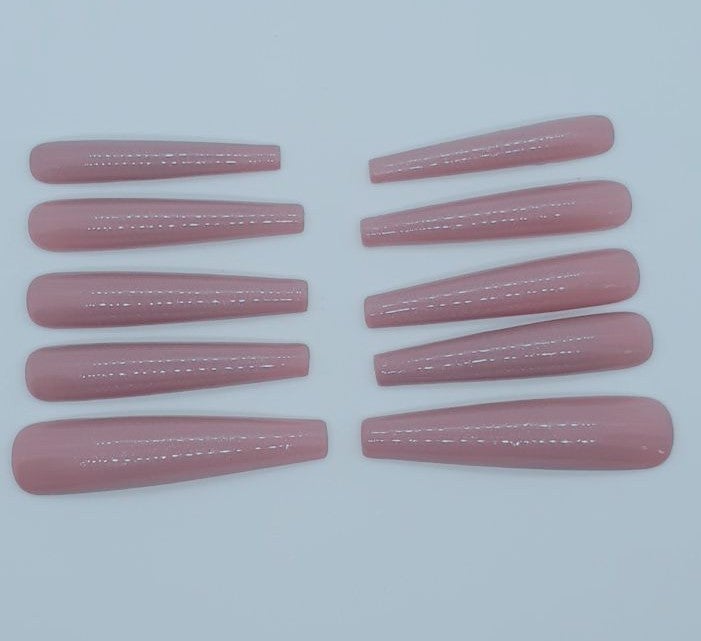 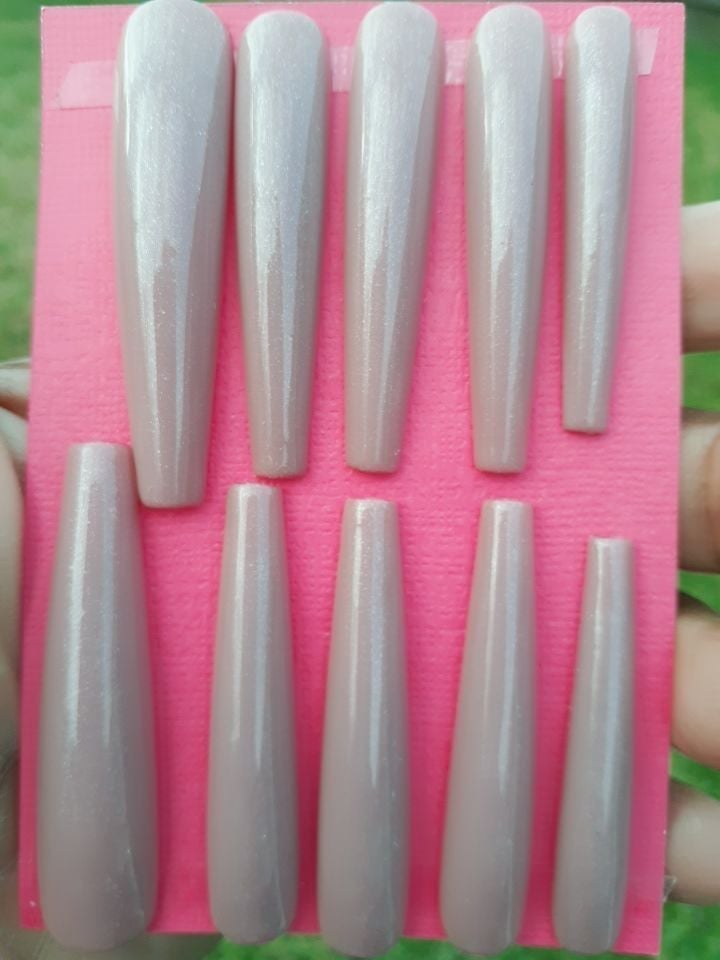 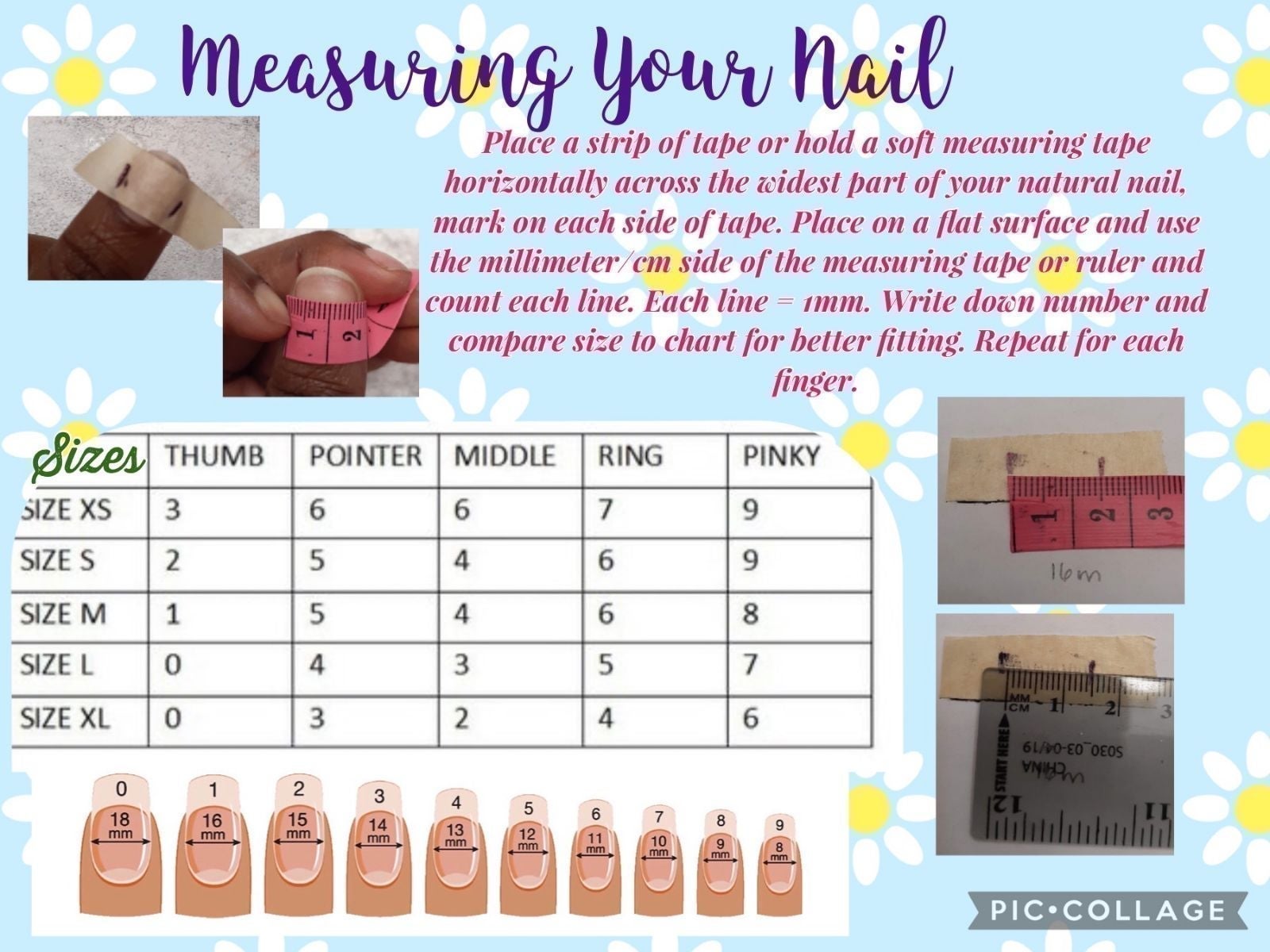 The measuring guide can be used as a reference to help with understanding the fit.

Each set is handcrafted but can still have slight imperfections

Bundles available just message and I'll create new listing to reflect sets to save you from paying multiple shippingfees. 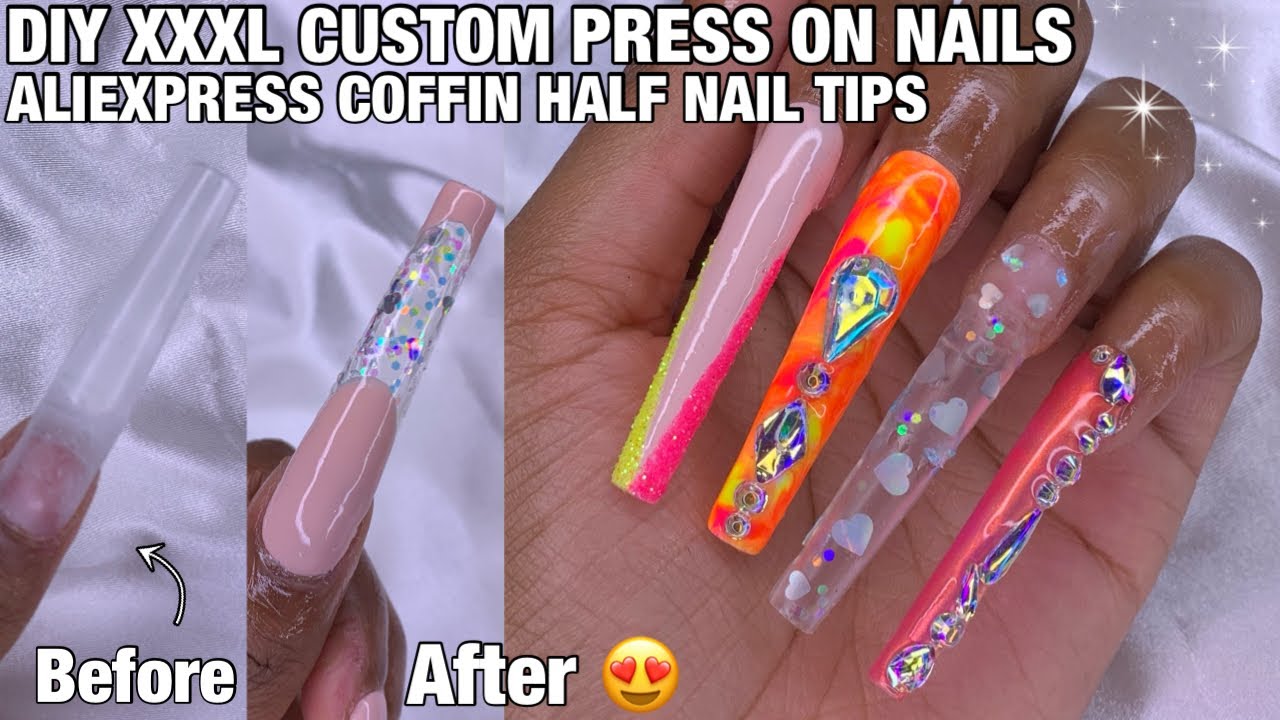 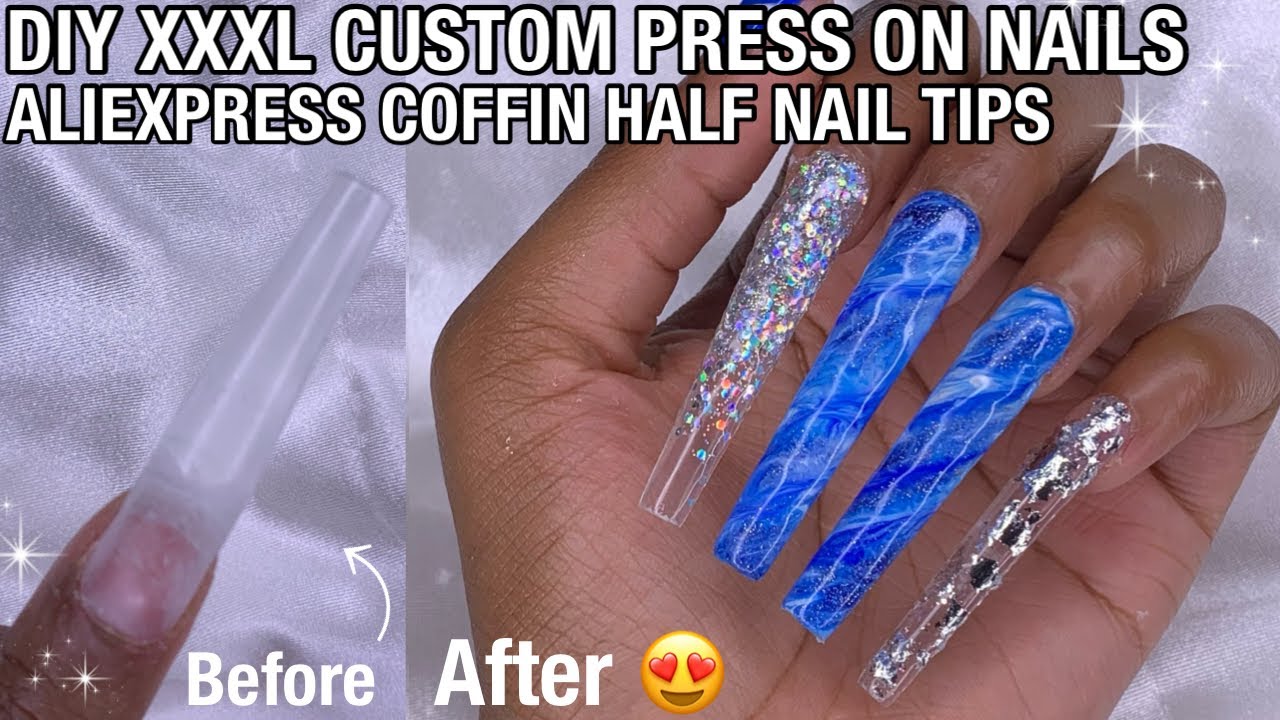 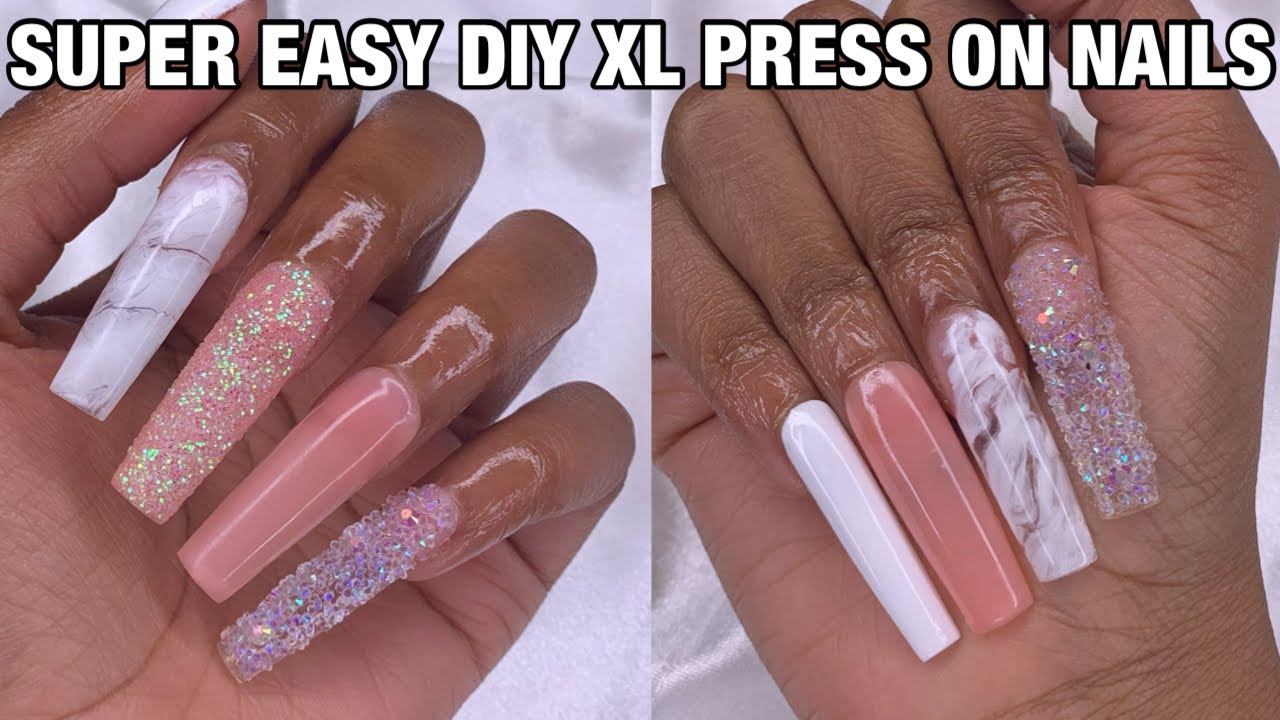 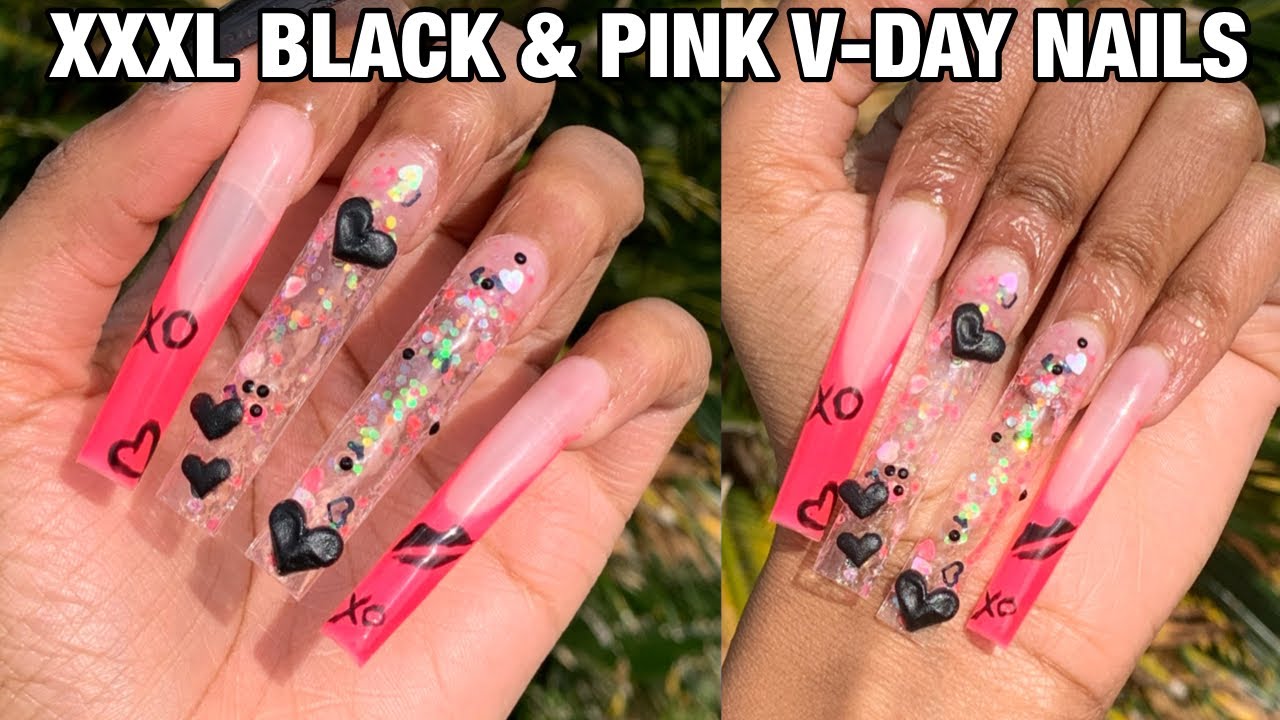 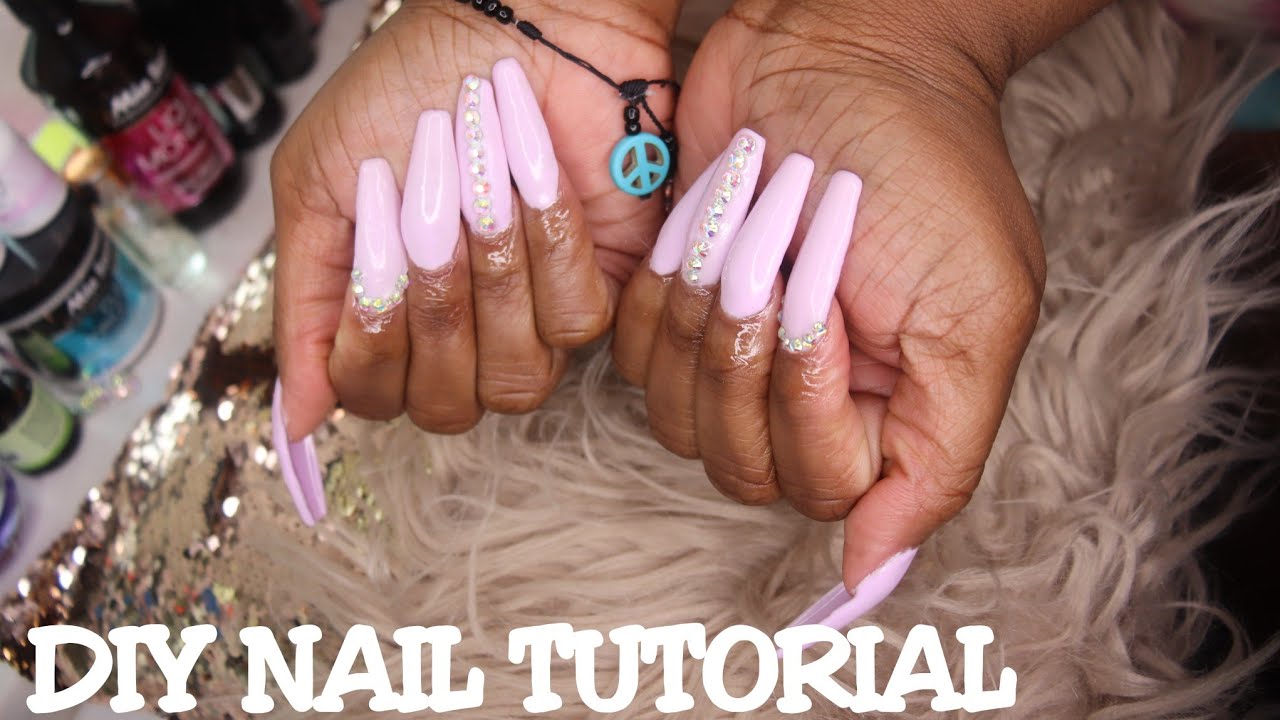 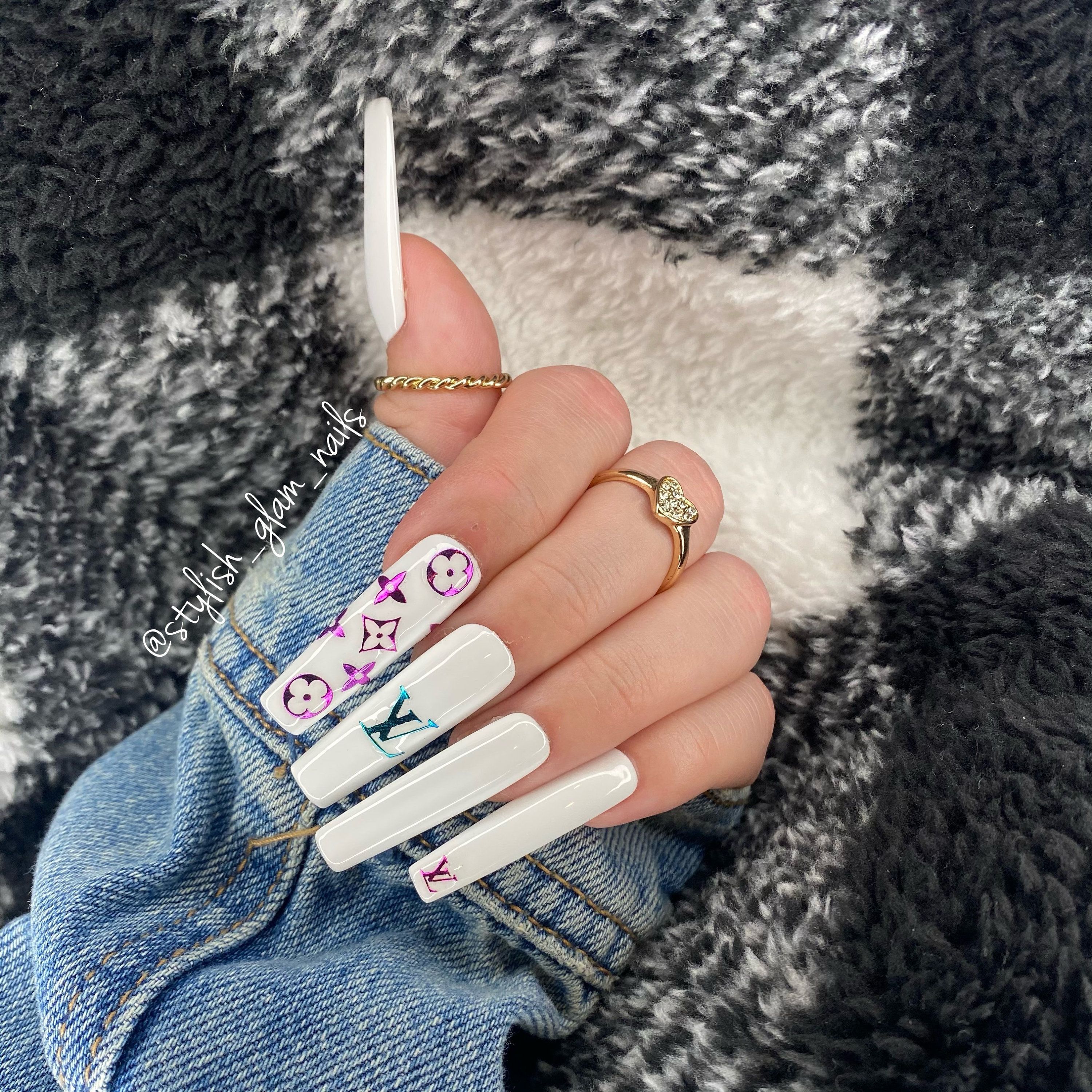 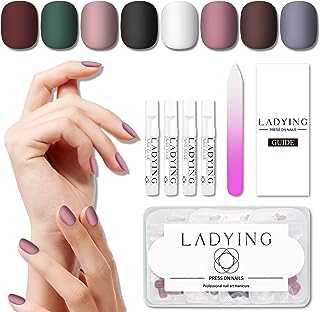 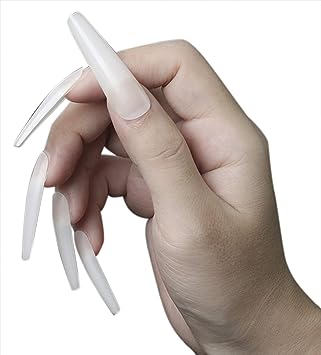 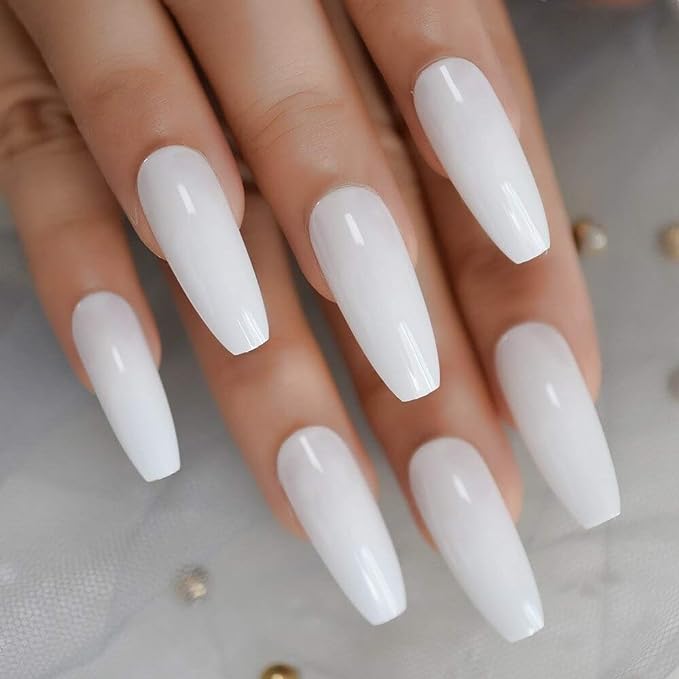 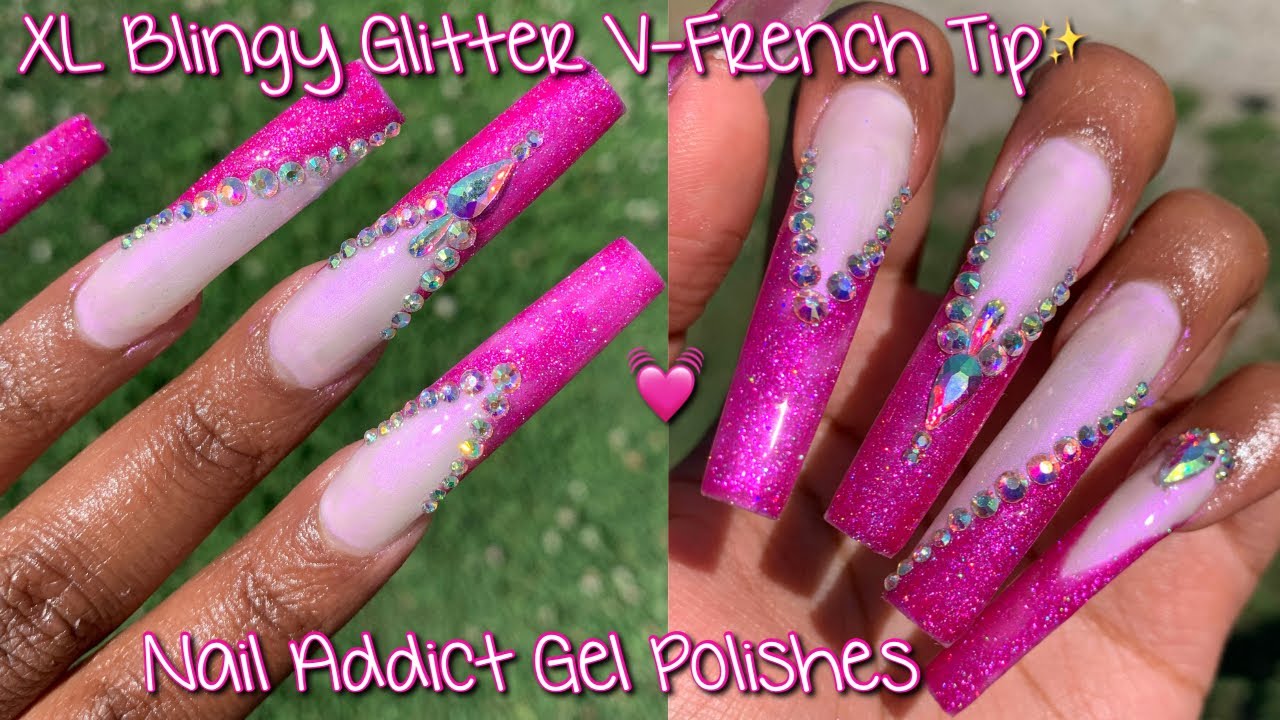 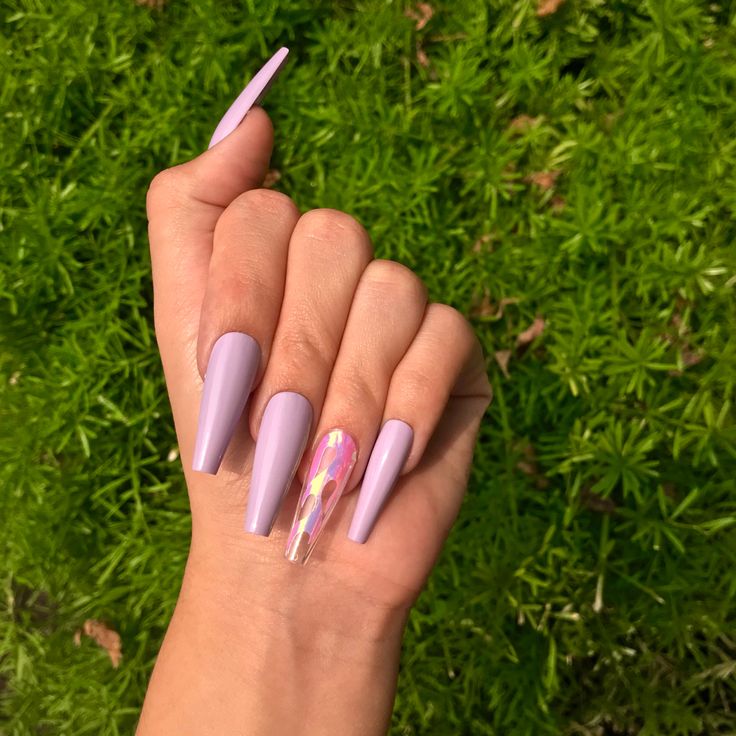 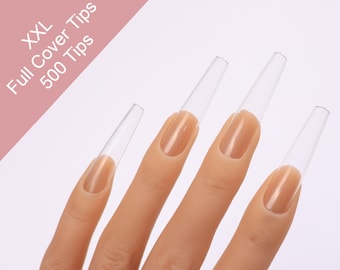 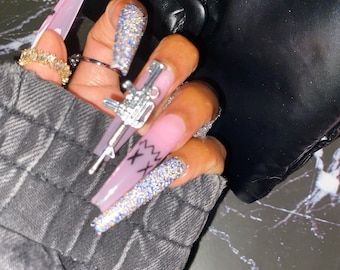 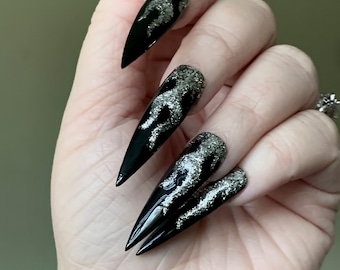