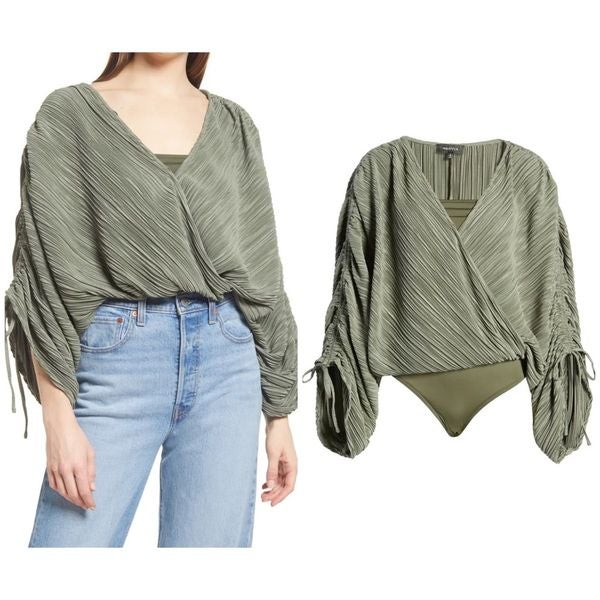 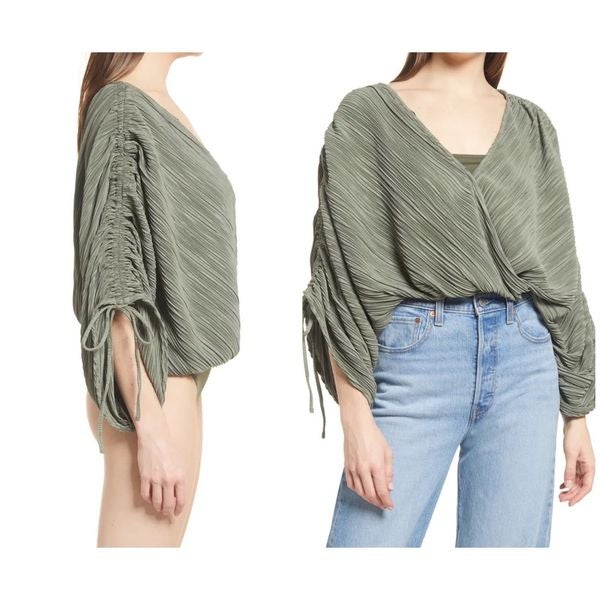 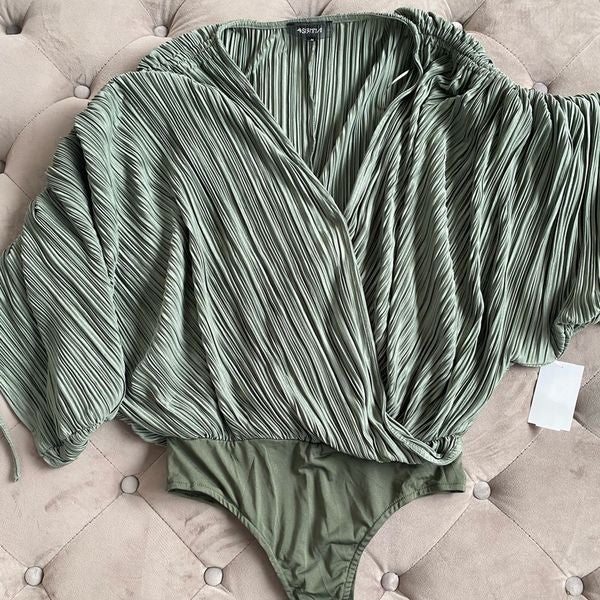 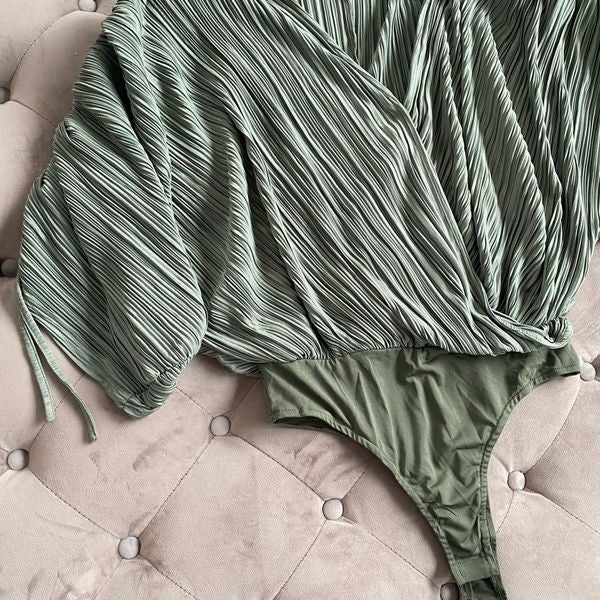 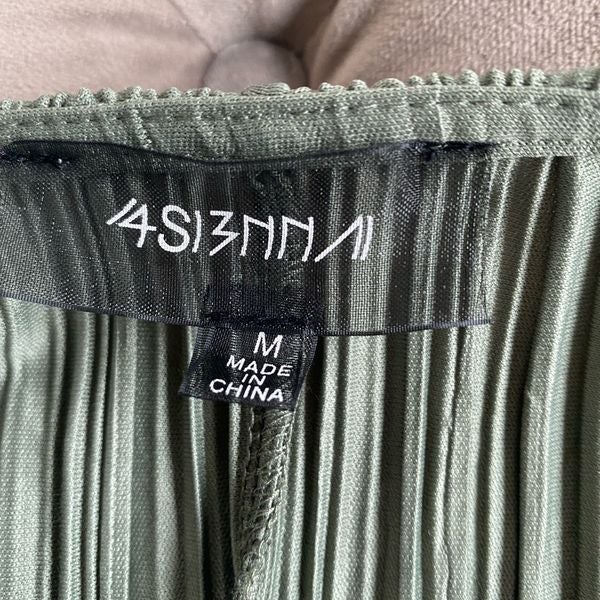 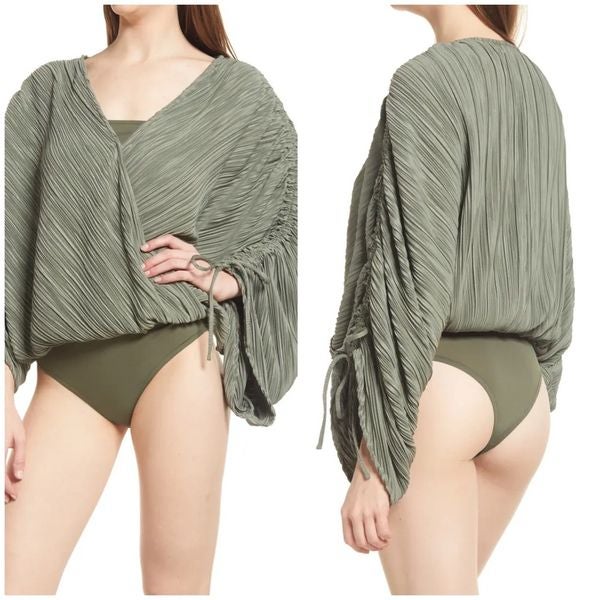 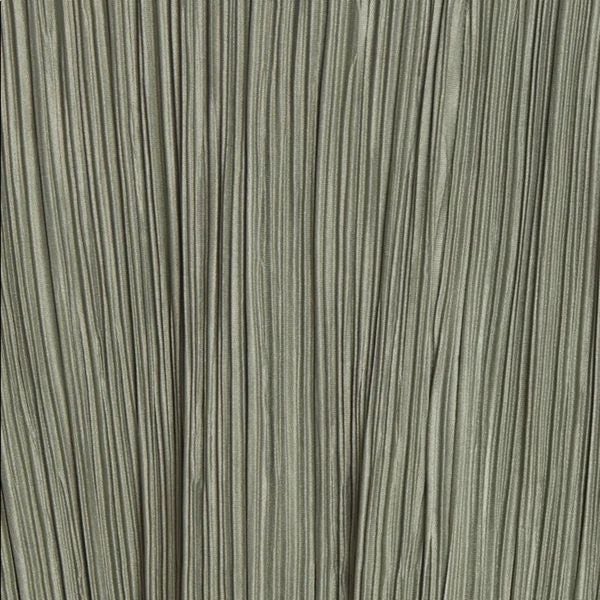 Dramatic pleating and a surplice neckline make this bodysuit a sophisticated and contemporary centerpiece for your look. 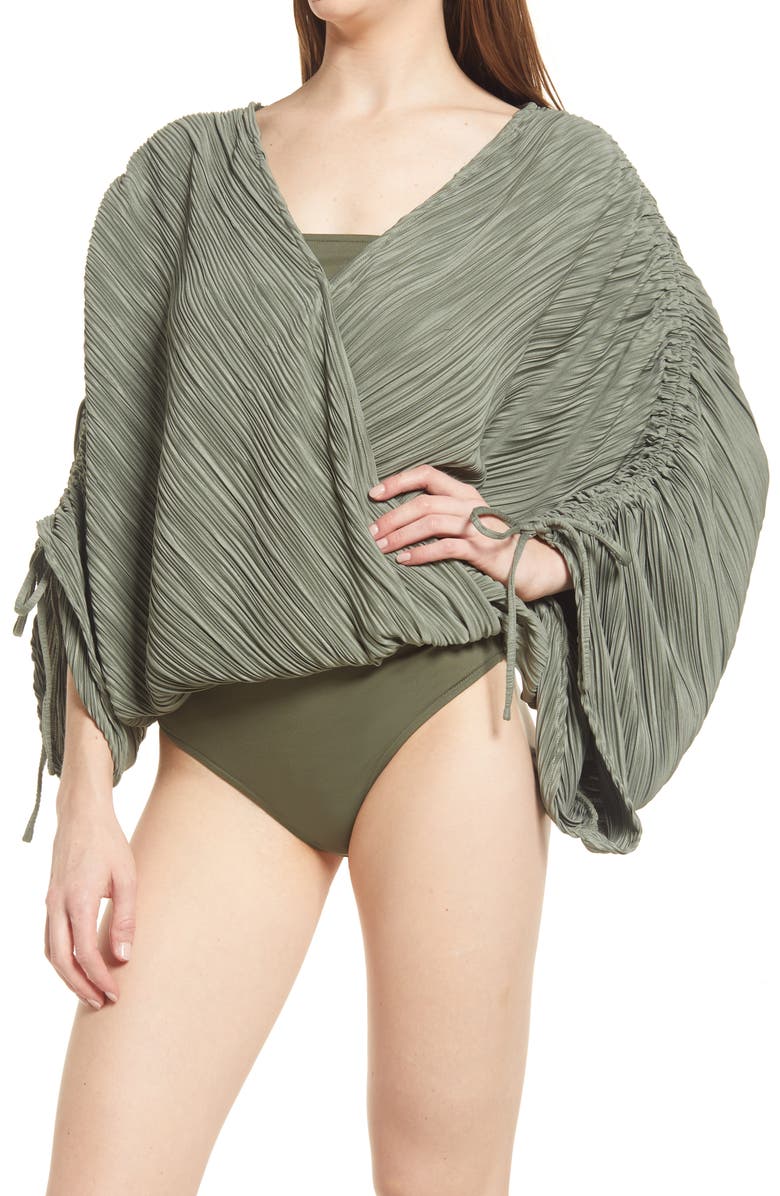 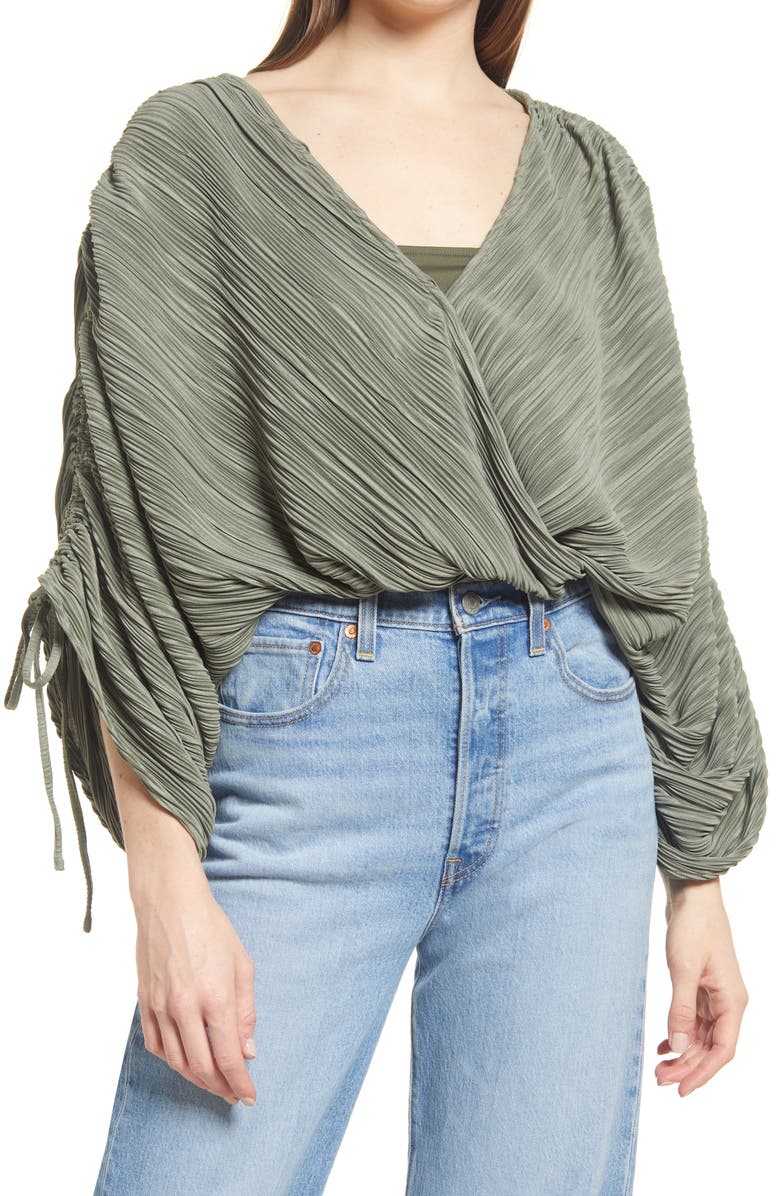 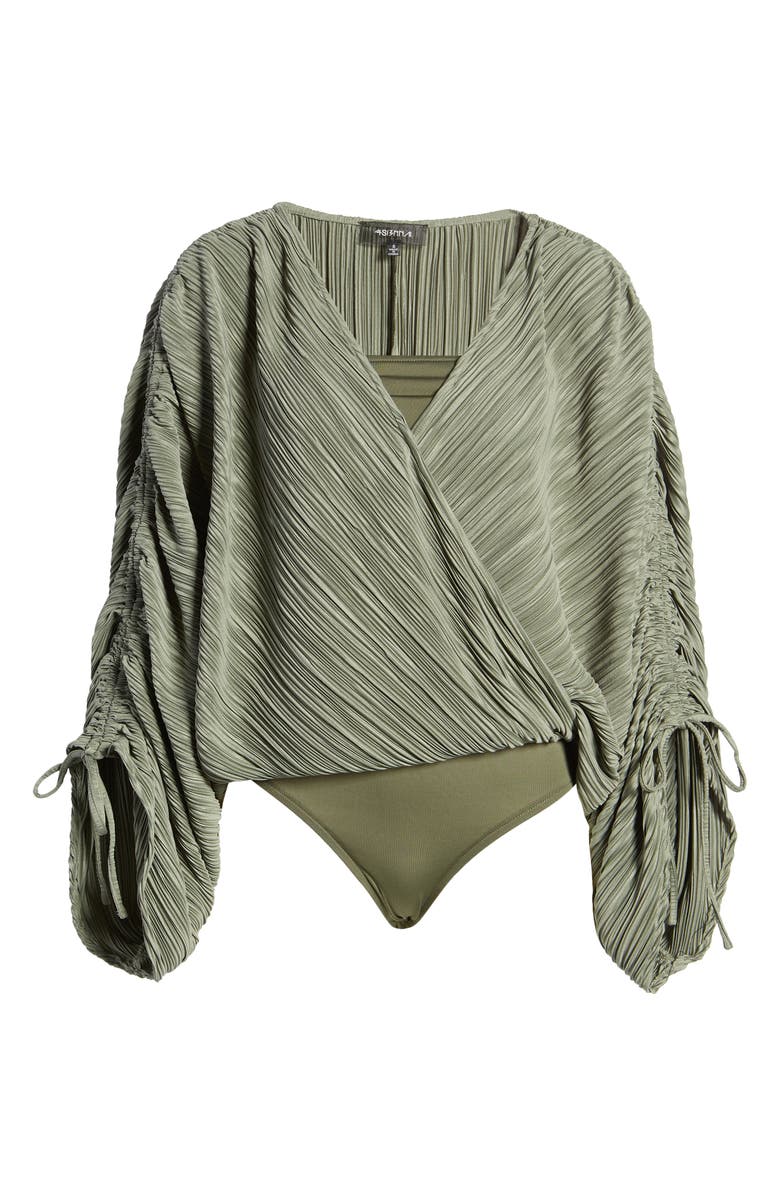 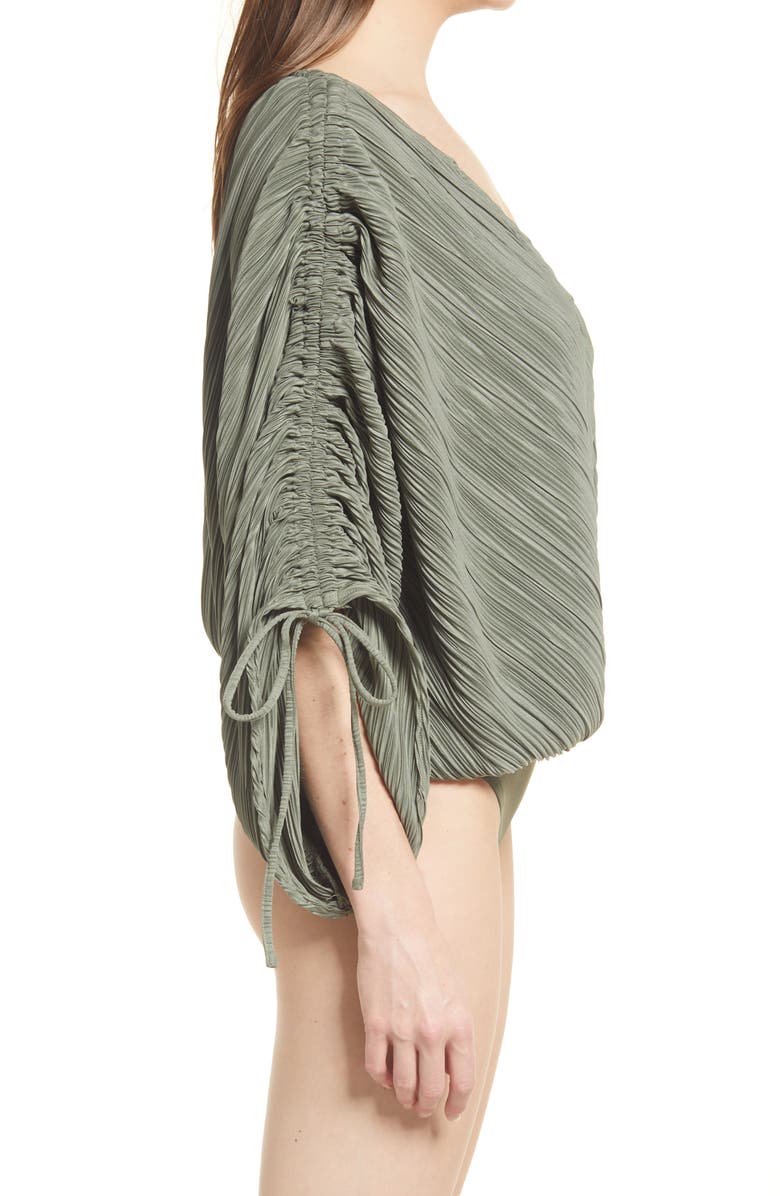 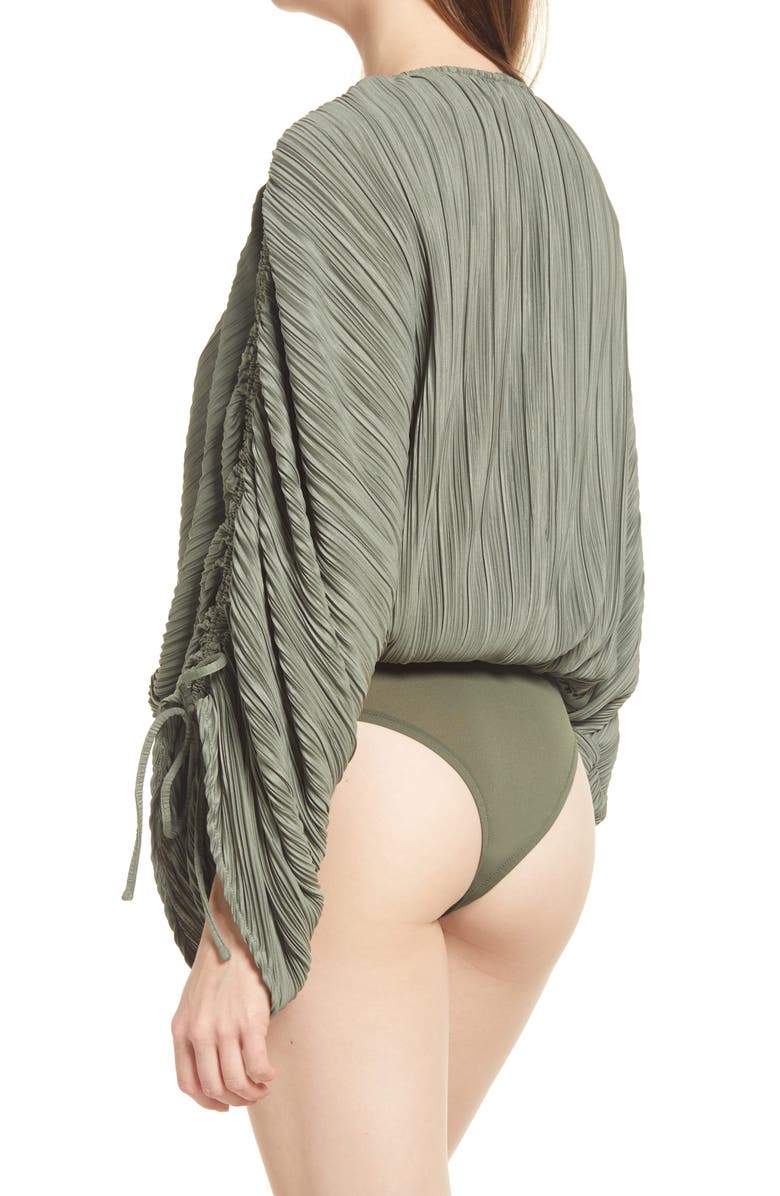 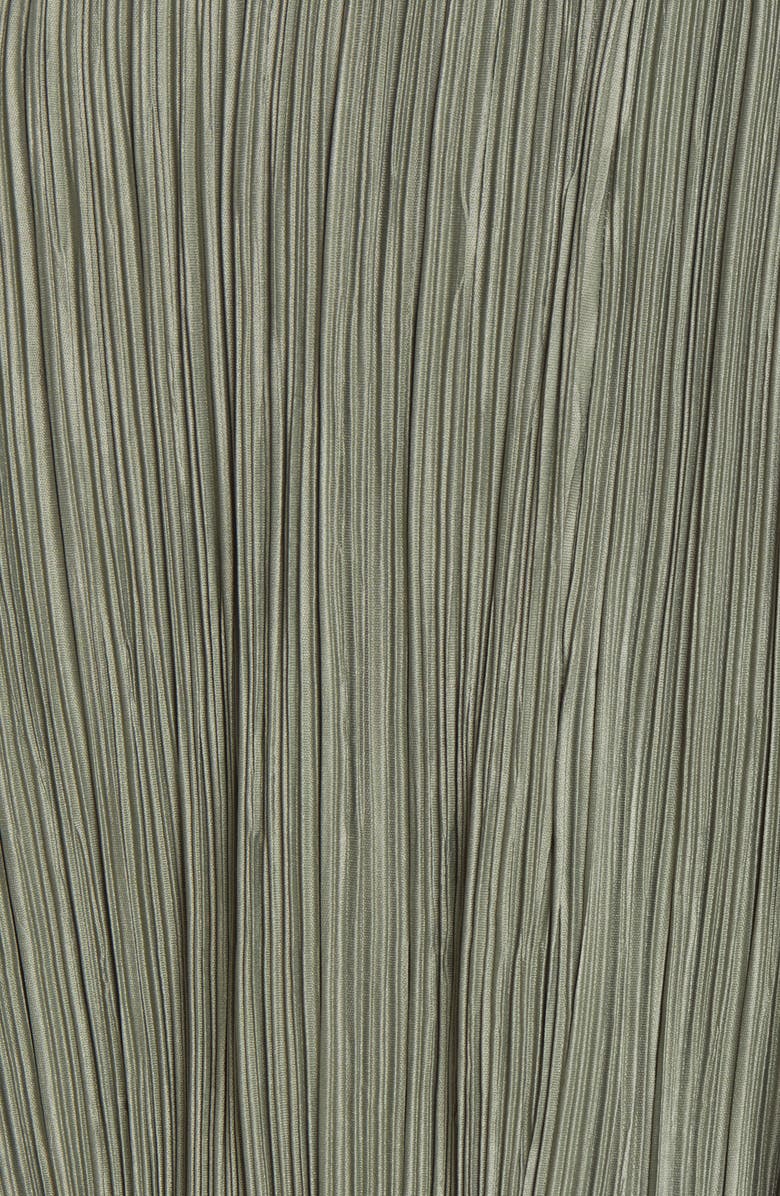 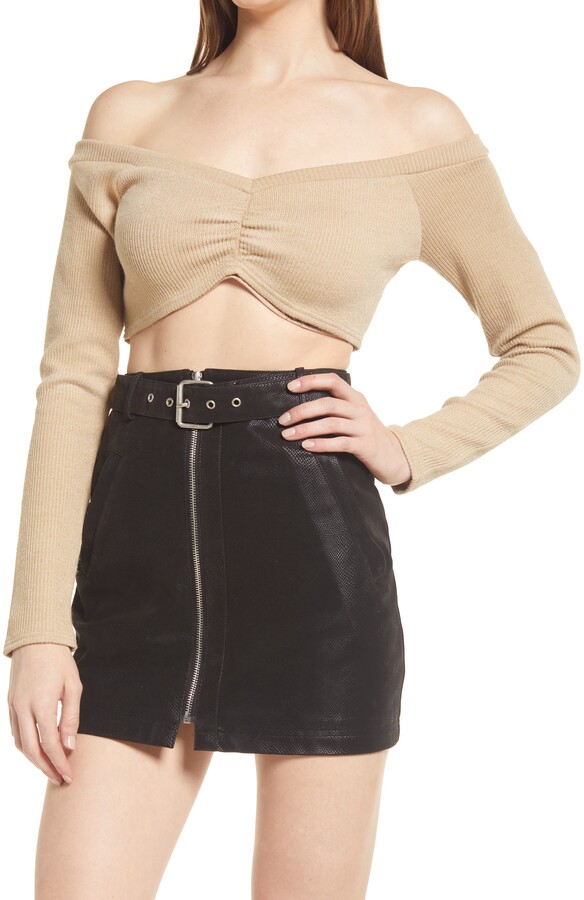 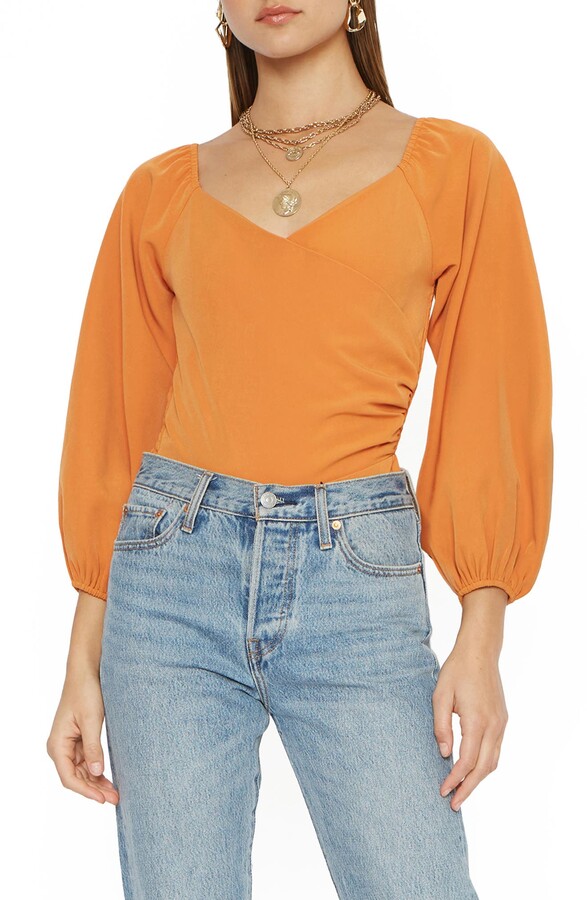 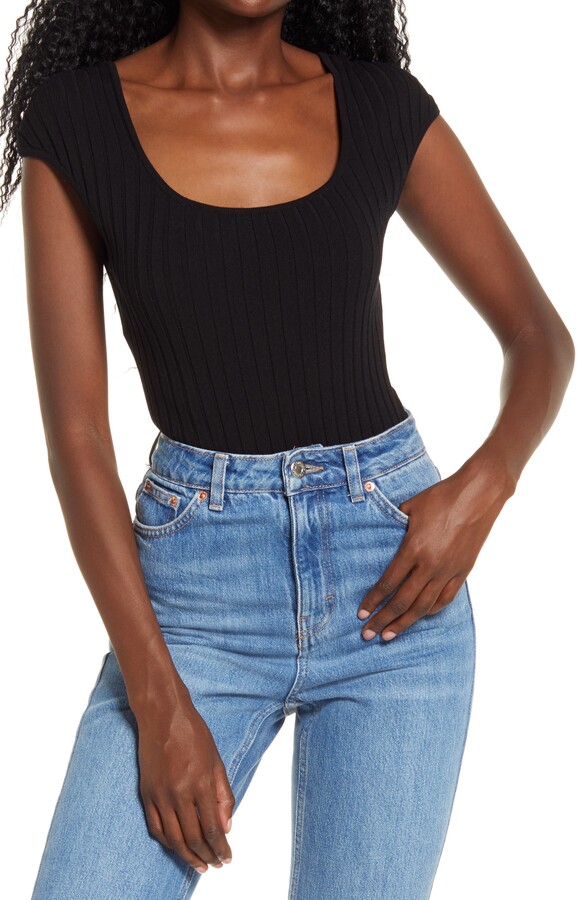 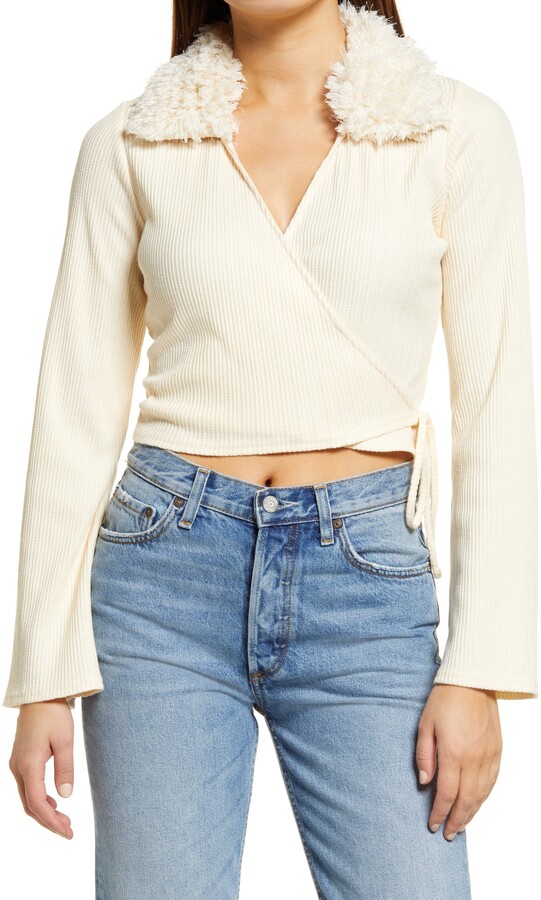 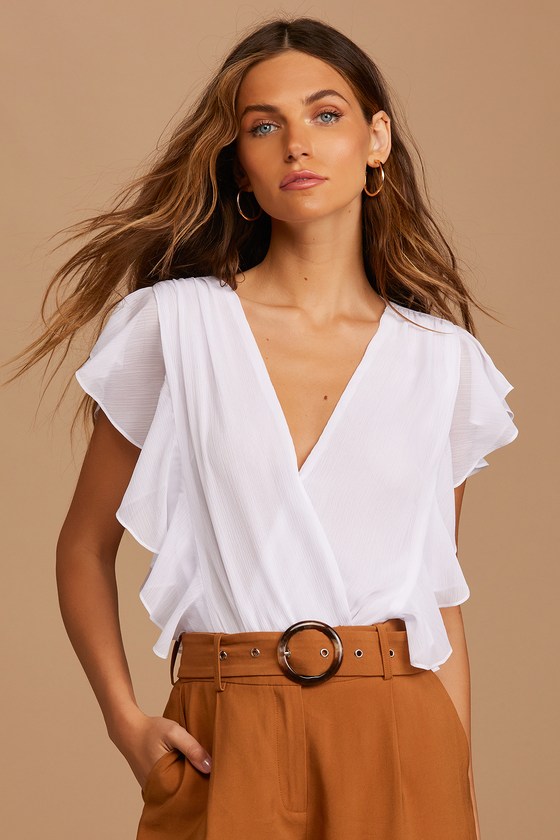 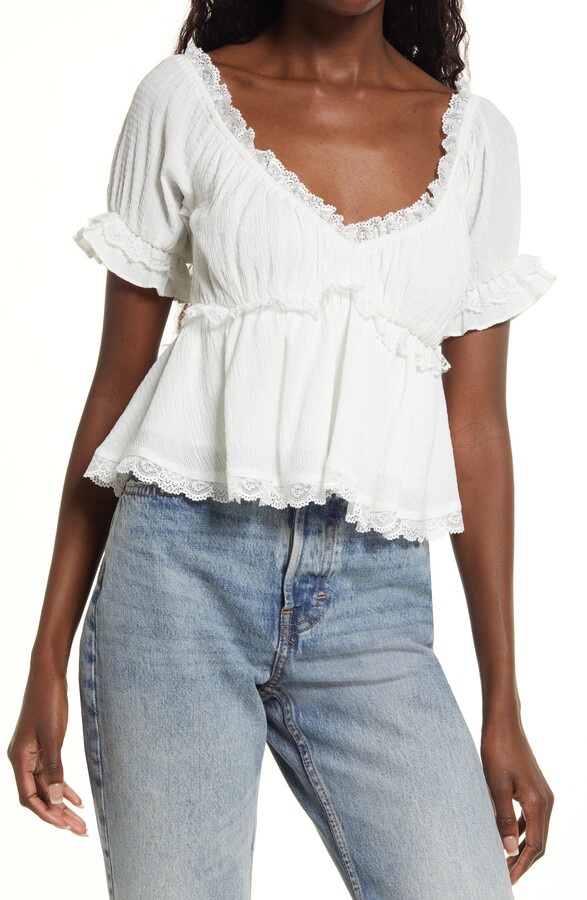 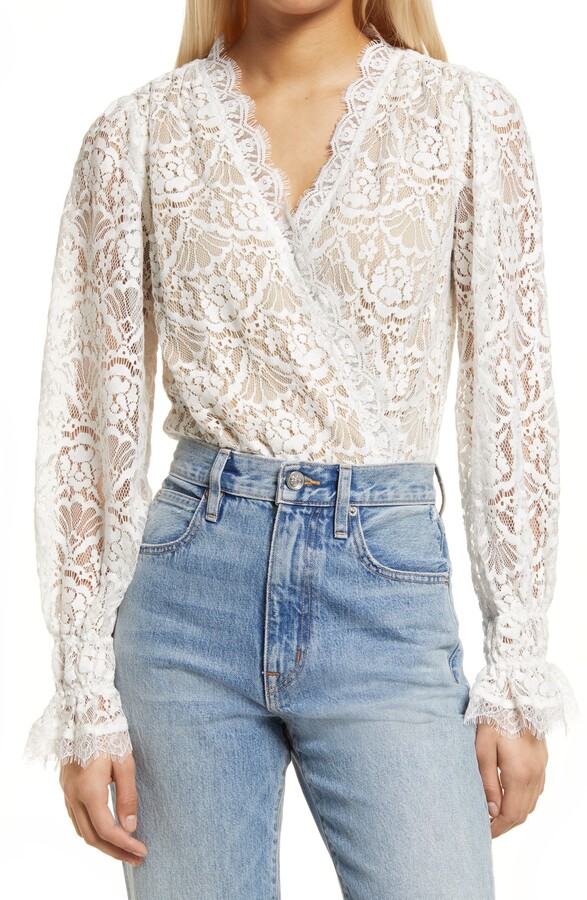 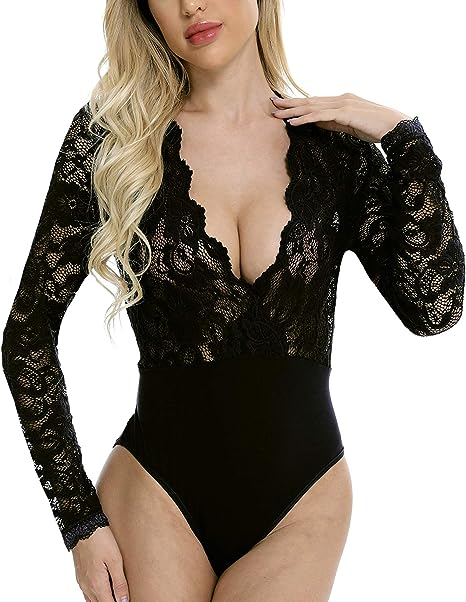 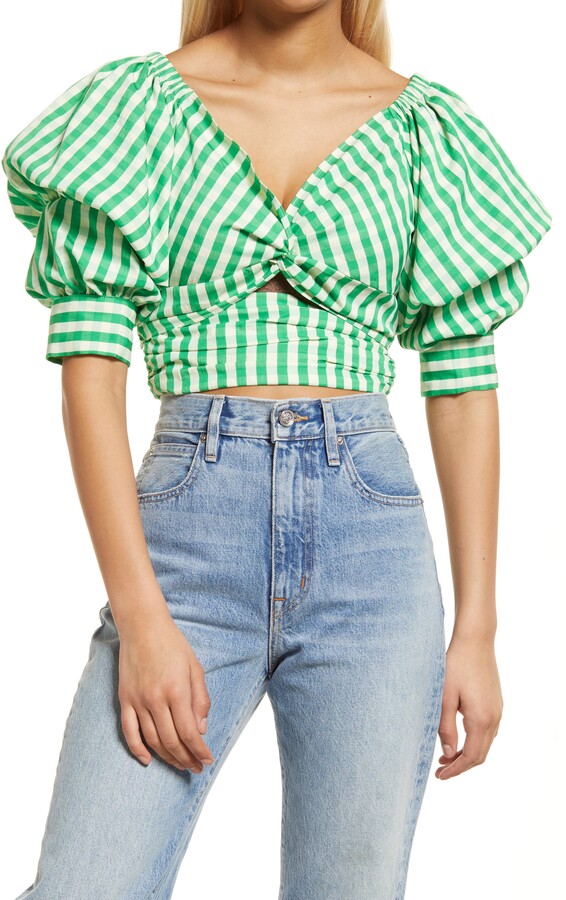 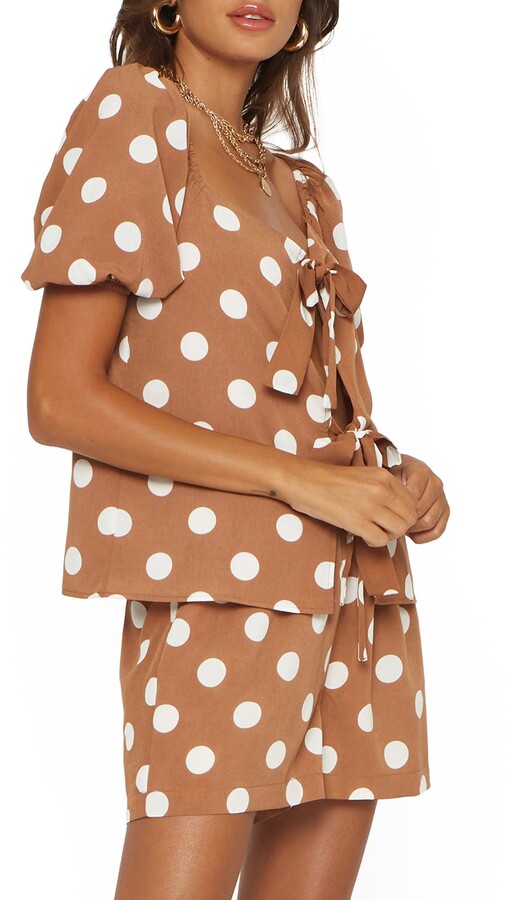 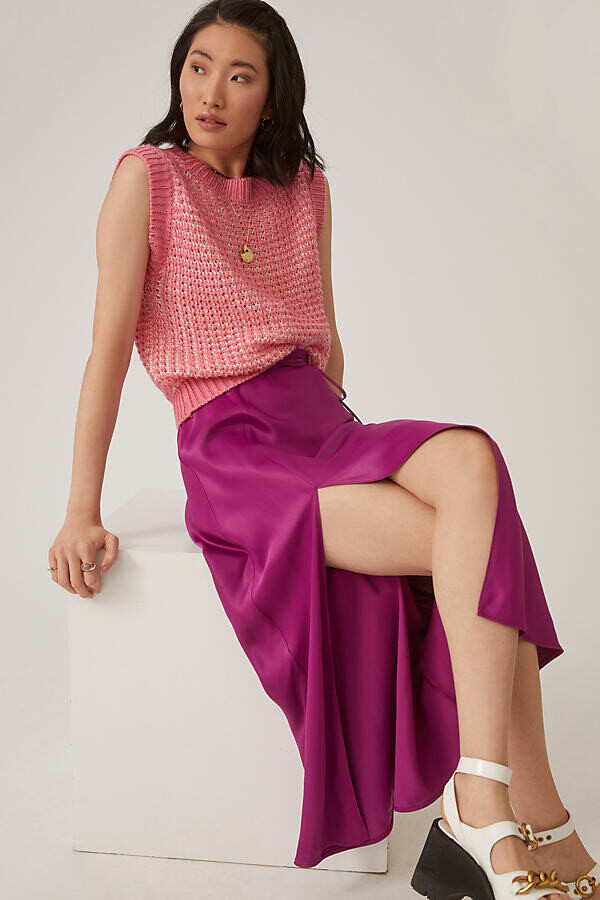