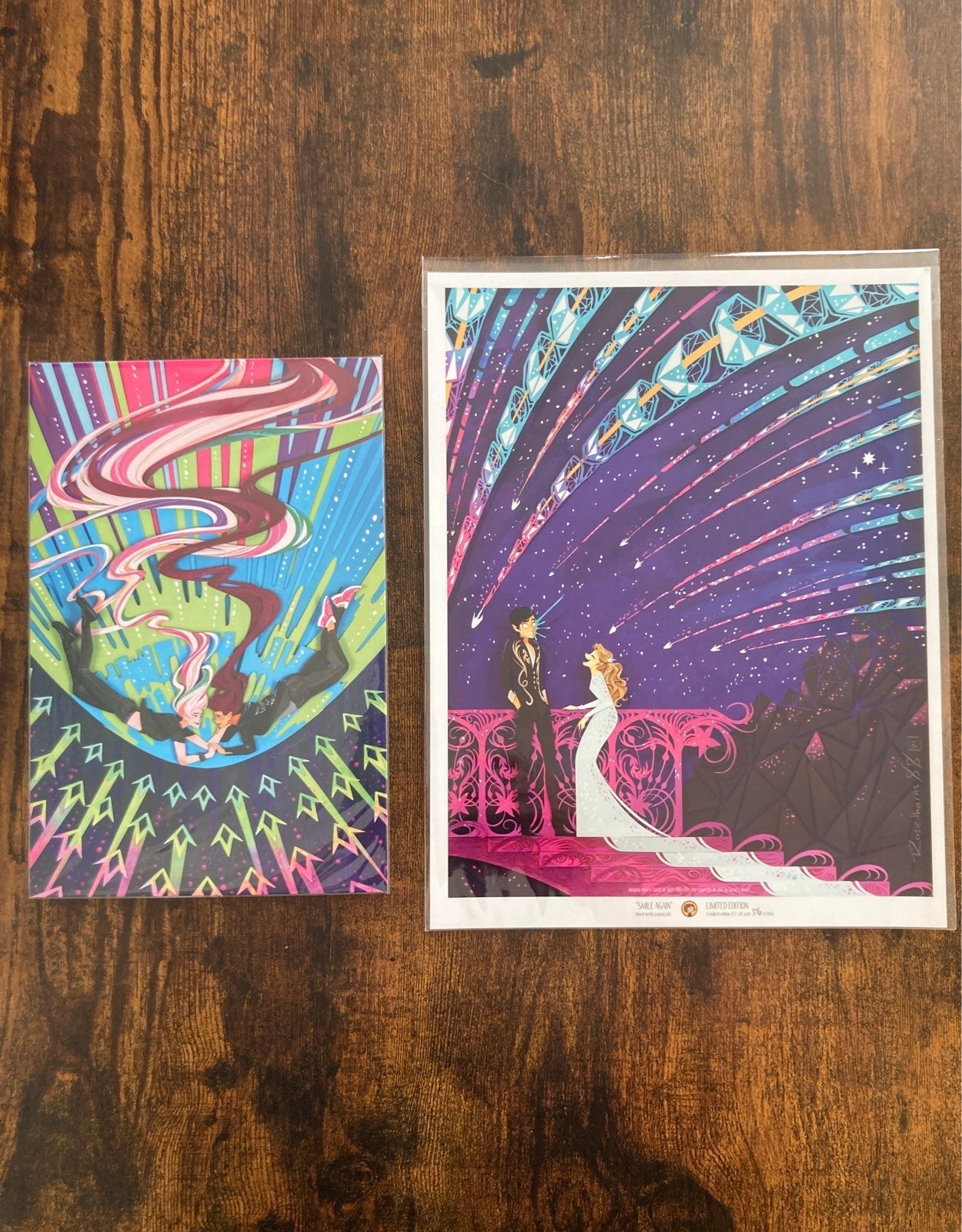 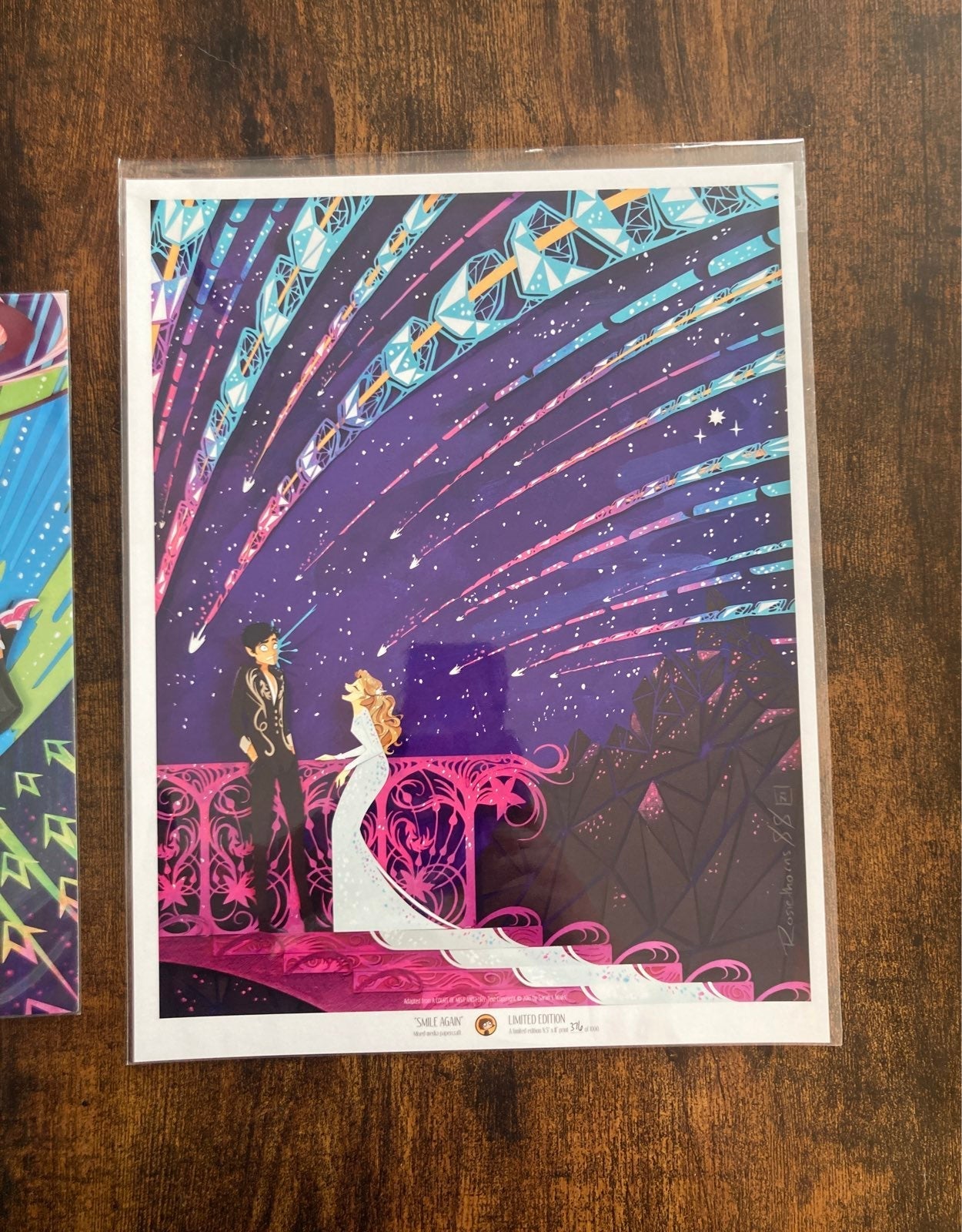 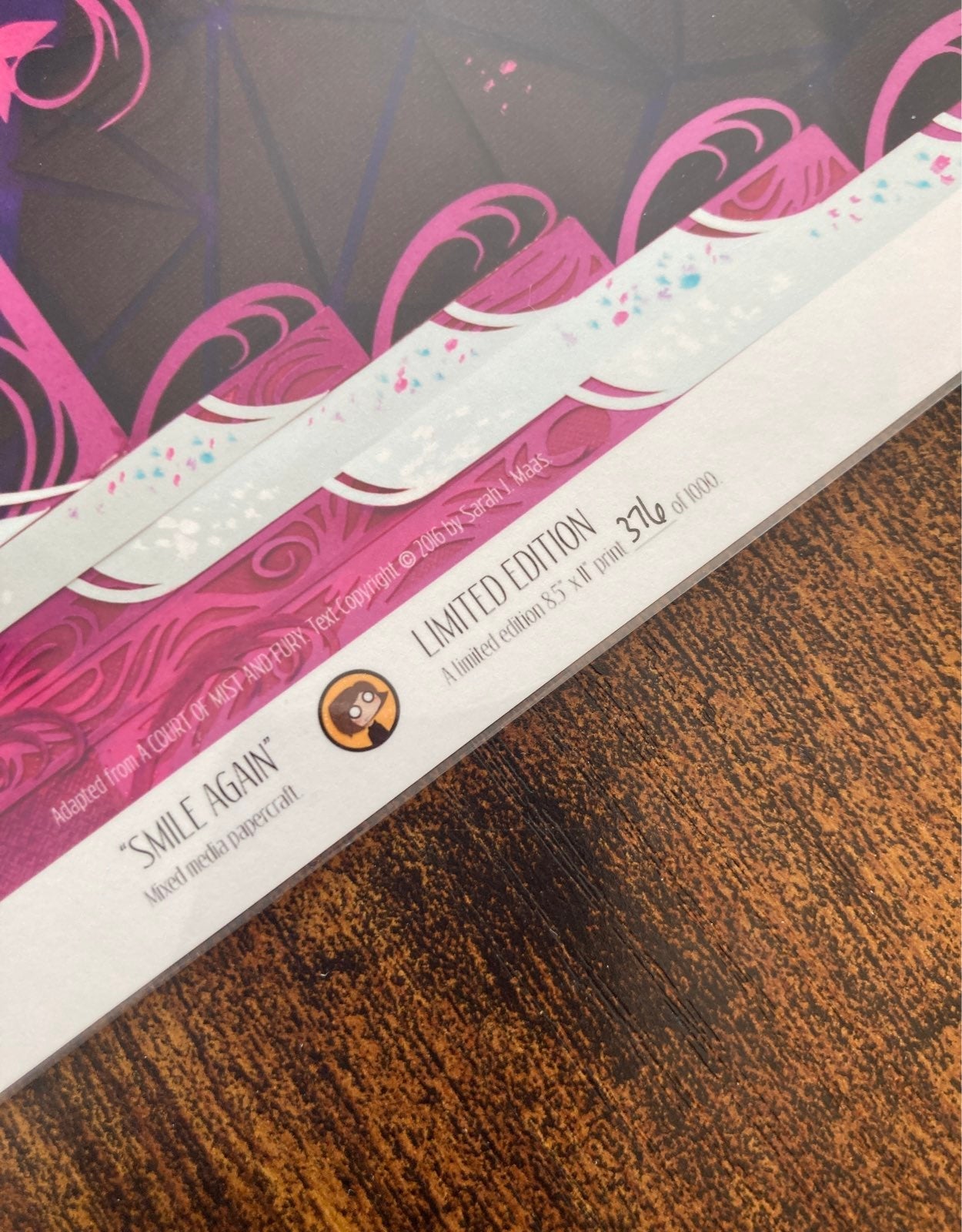 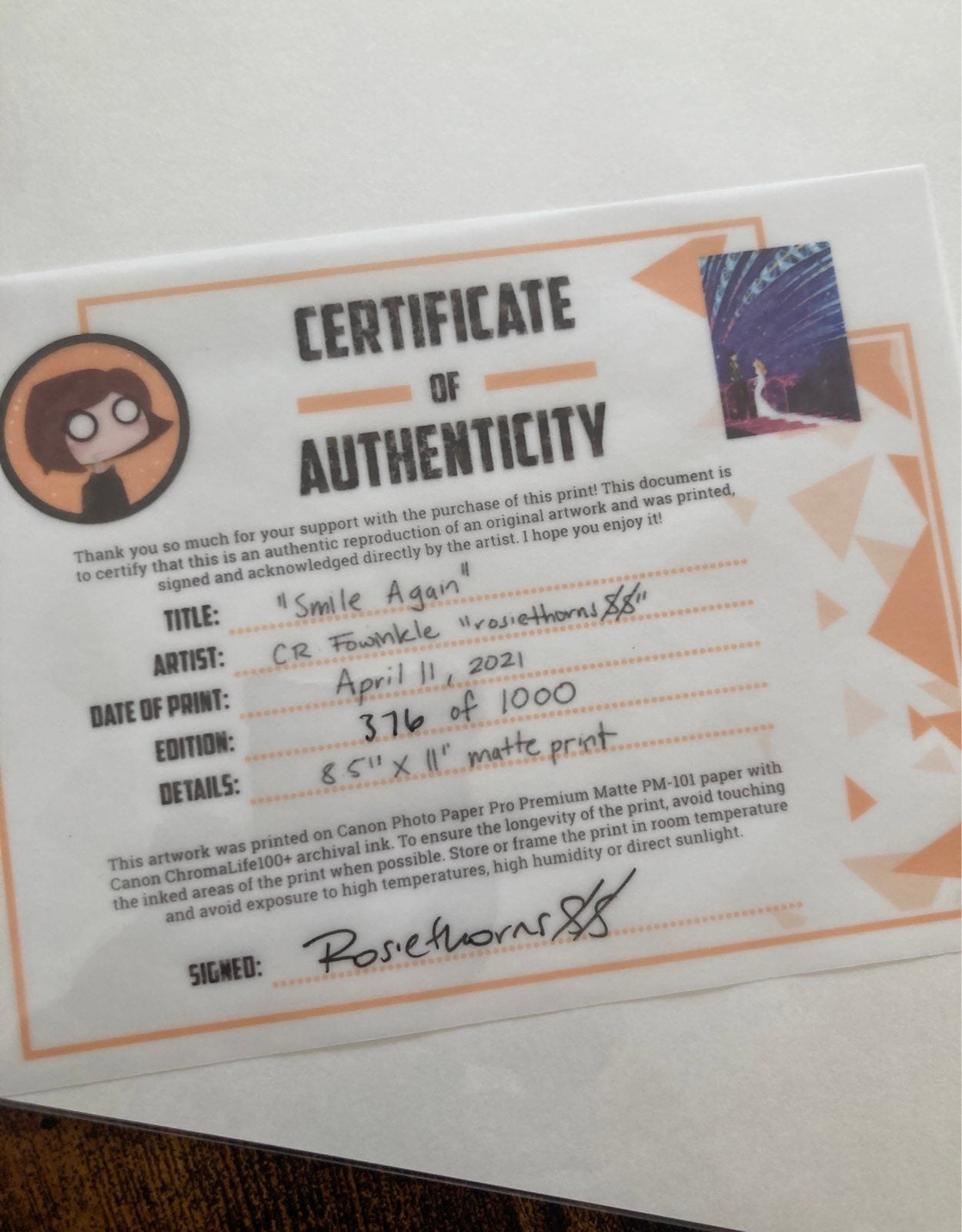 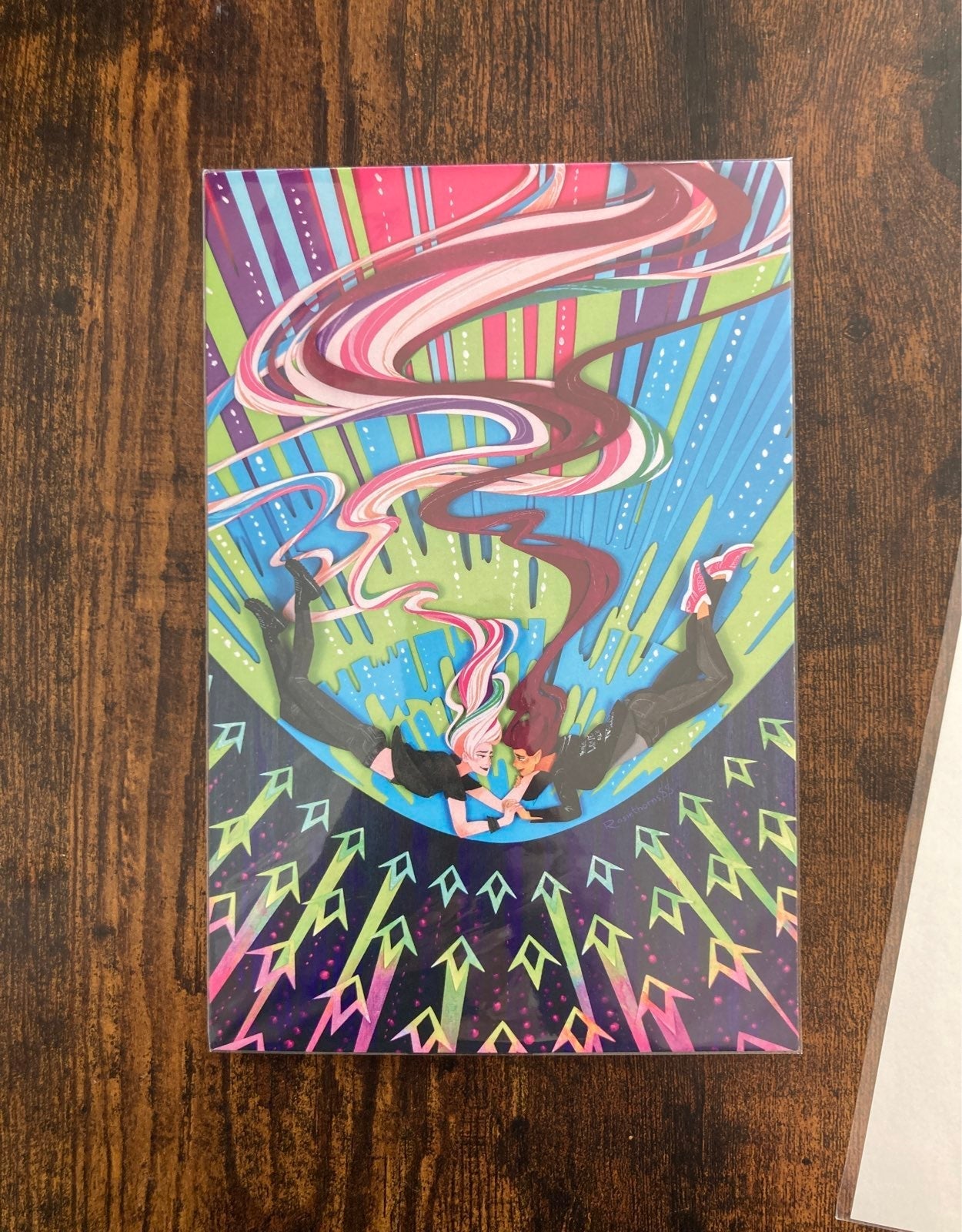 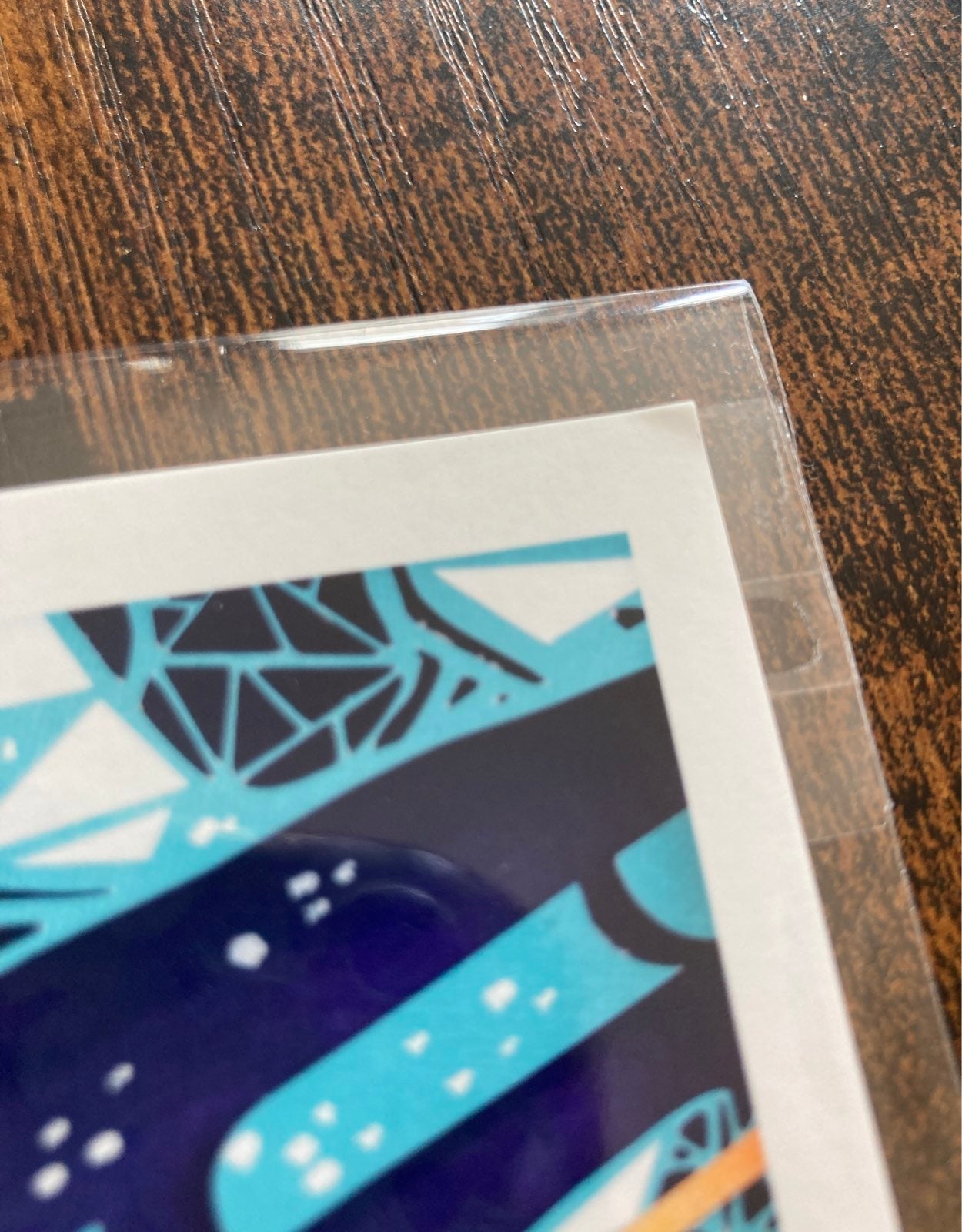 This includes art of The Drop (Bryce and Danika), and The Smile (Rhys and Feyre)- this one is signed and numbered, and has a certificate of authenticity. Both still in plastic. 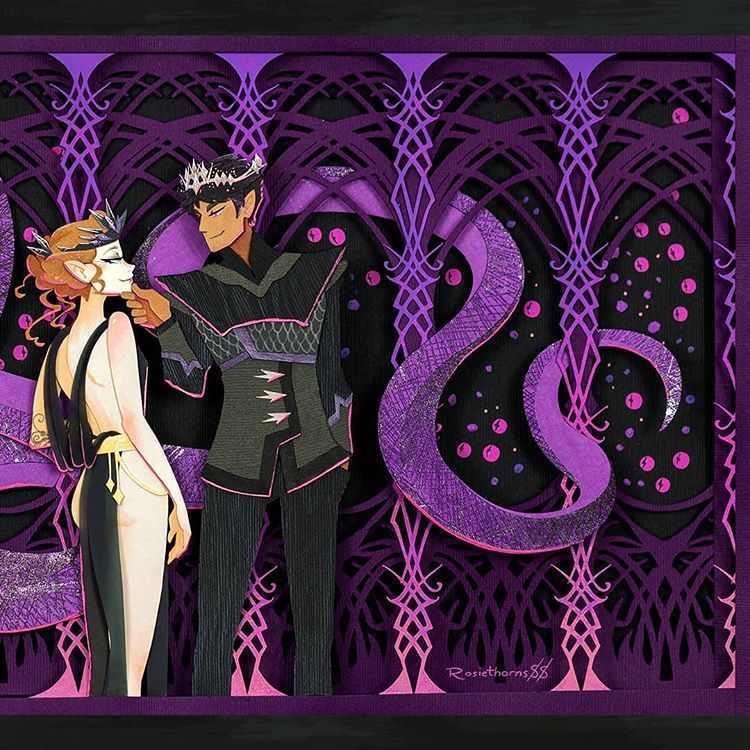 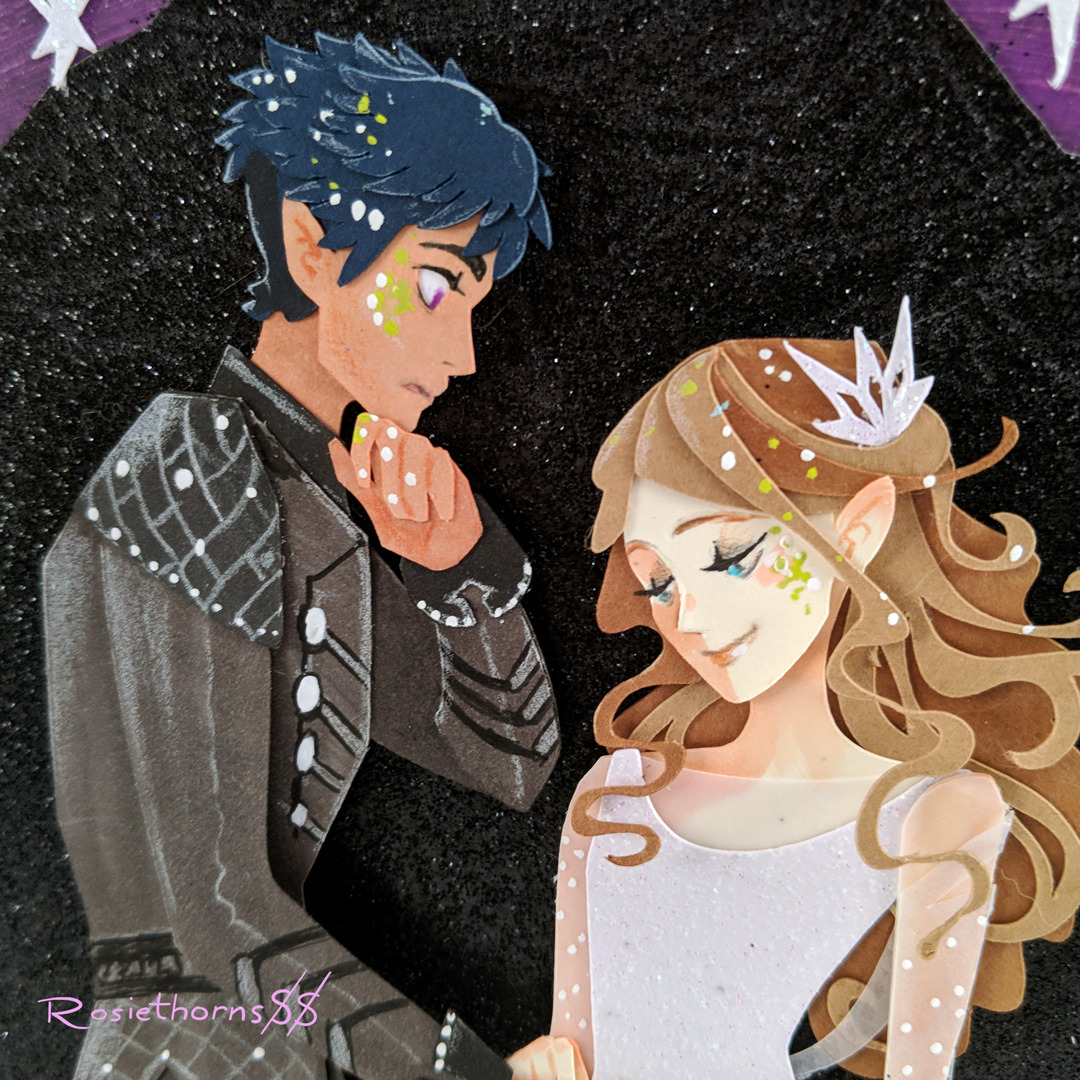 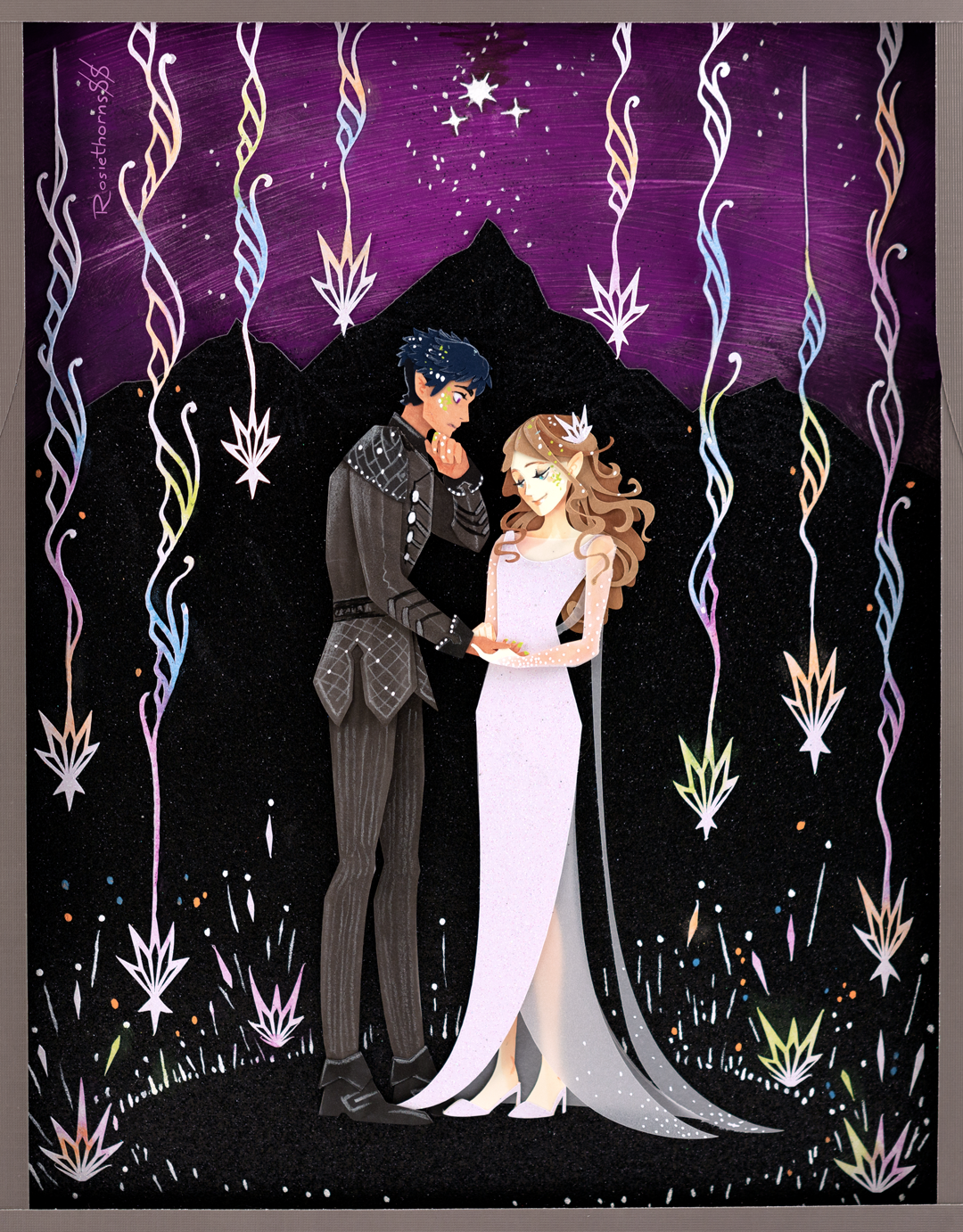 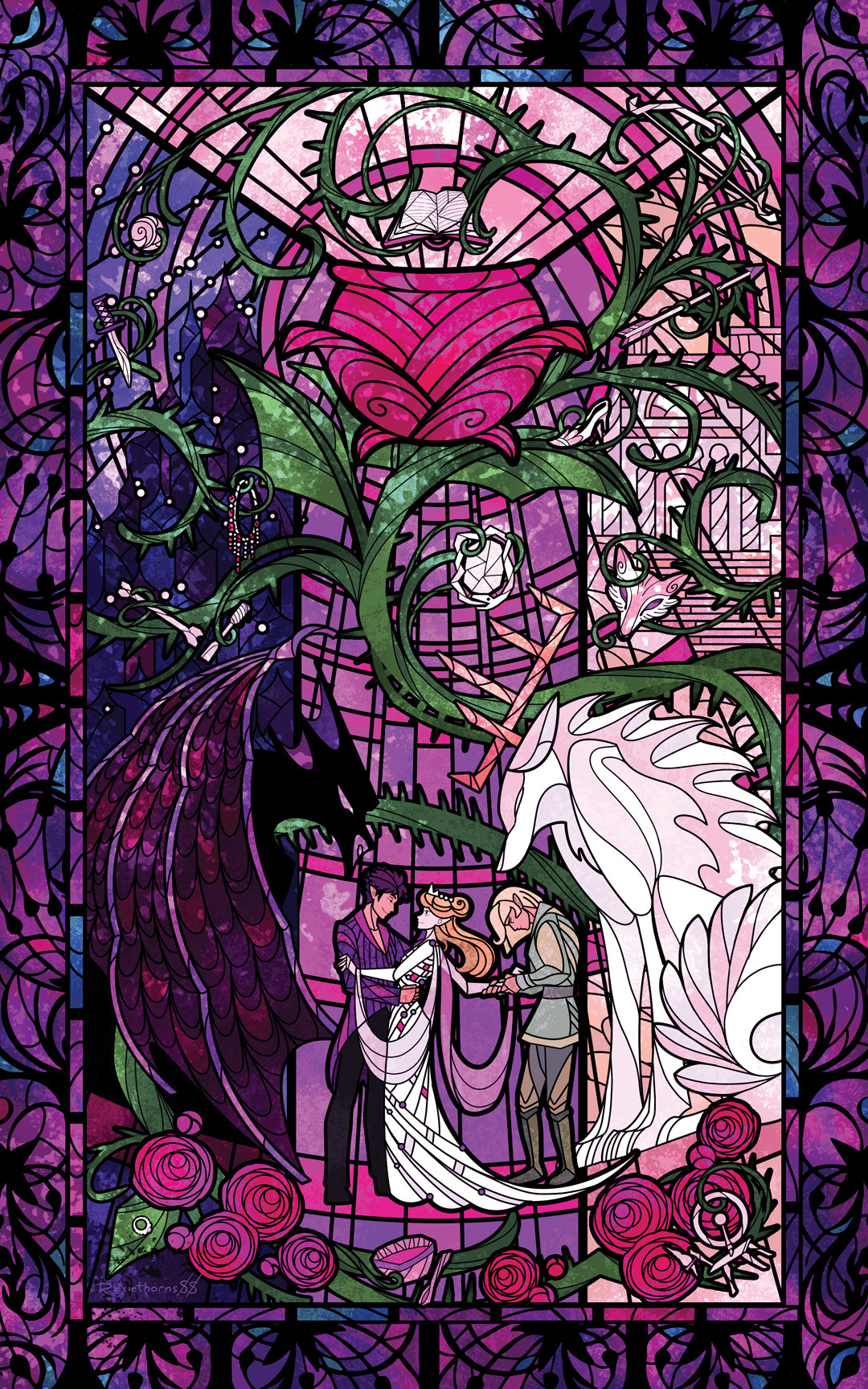 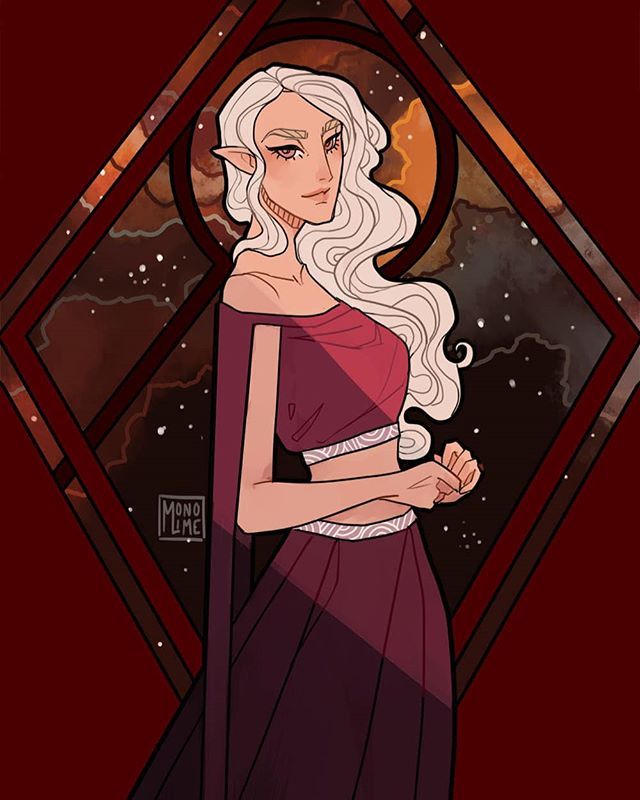 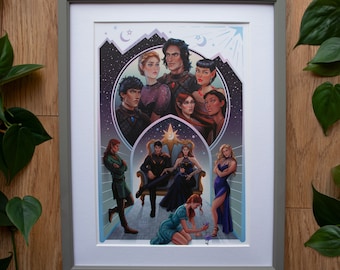 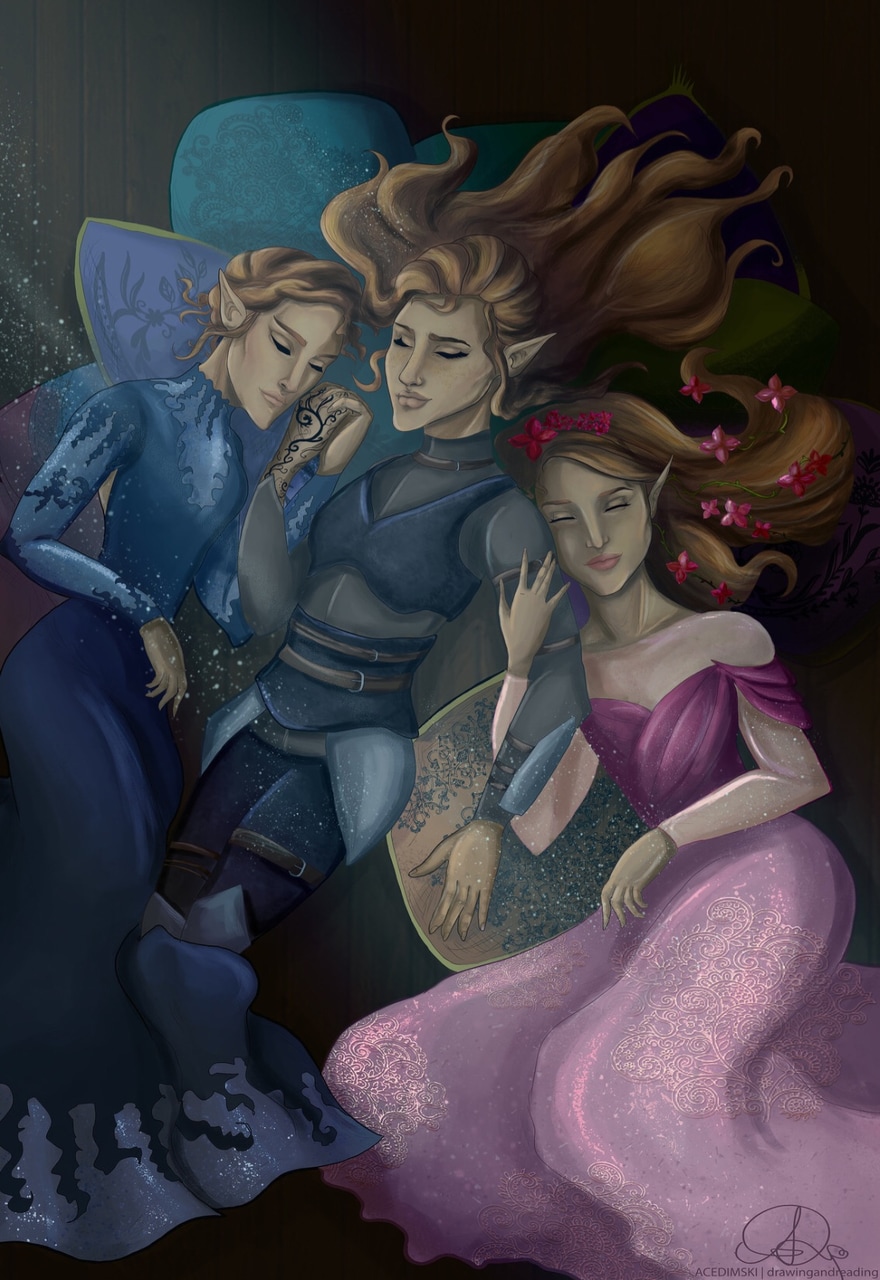 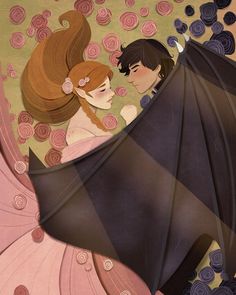