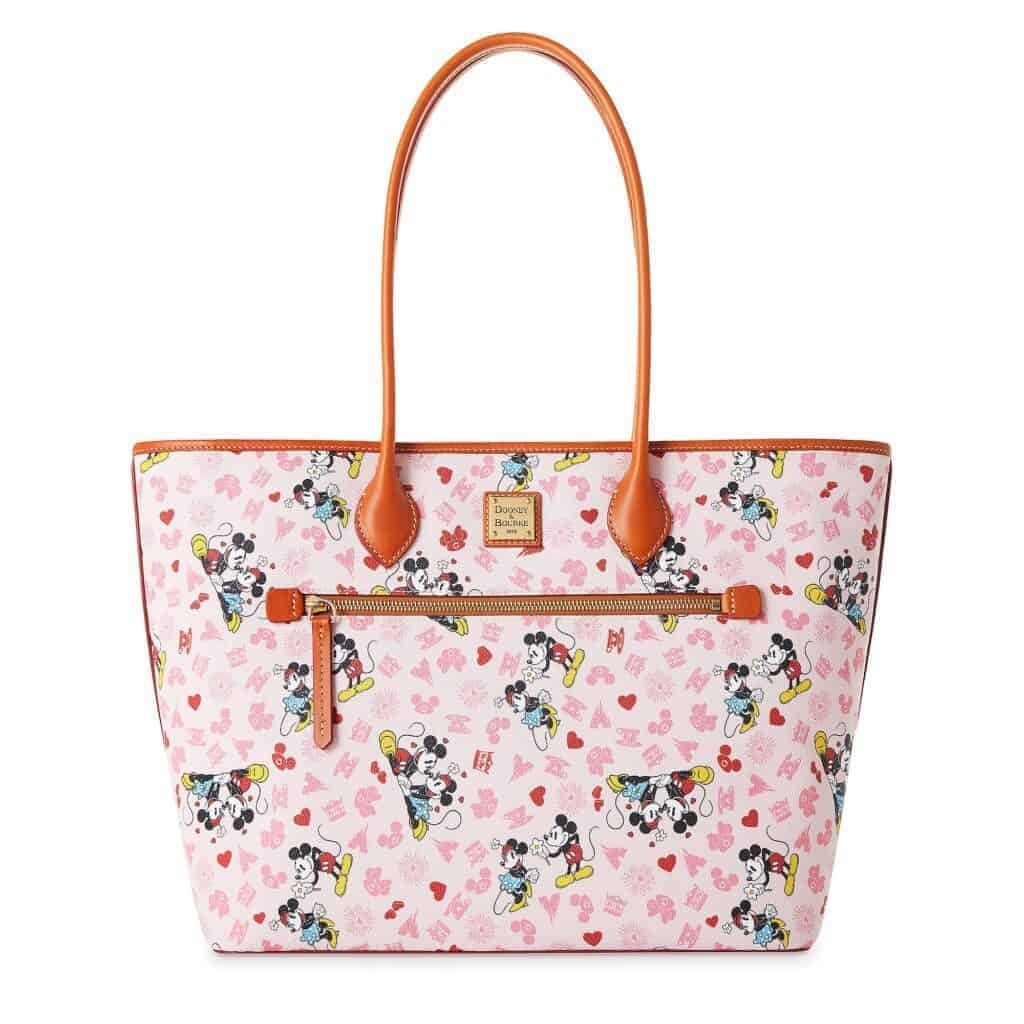 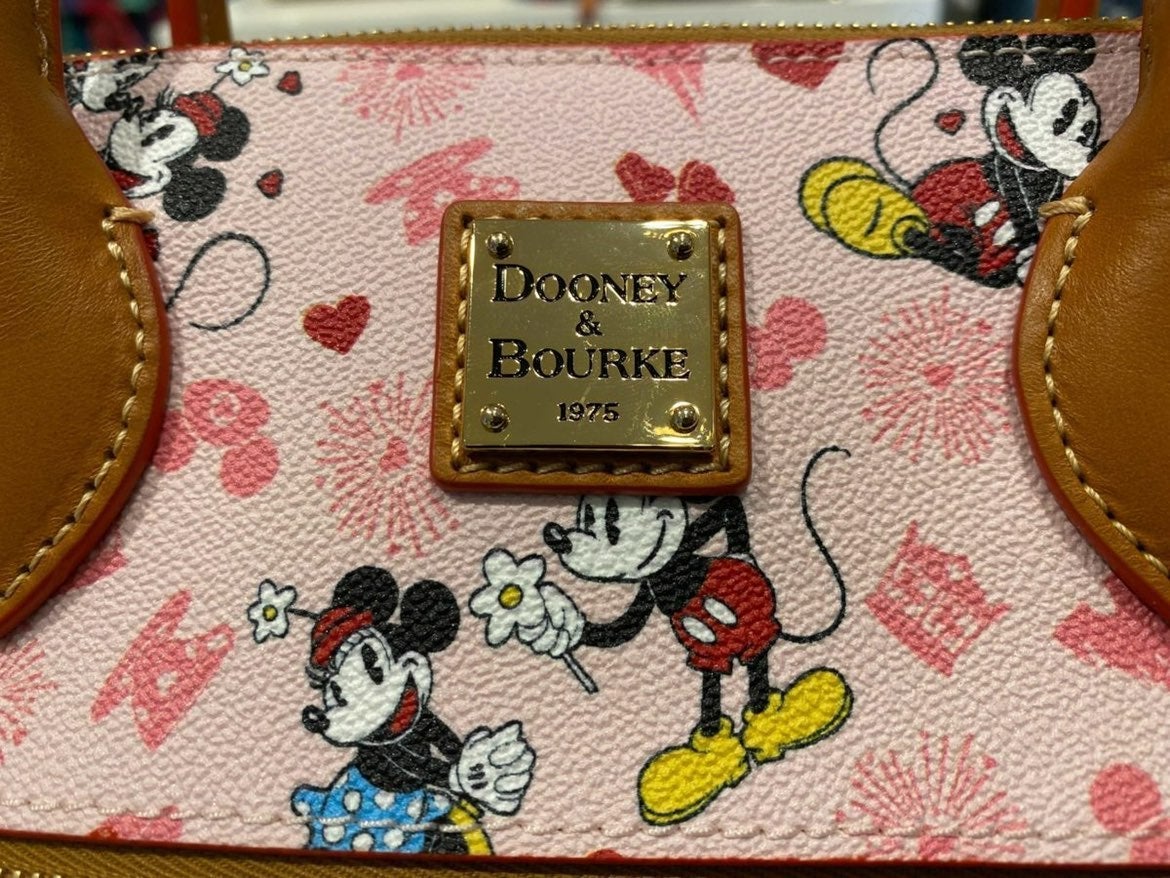 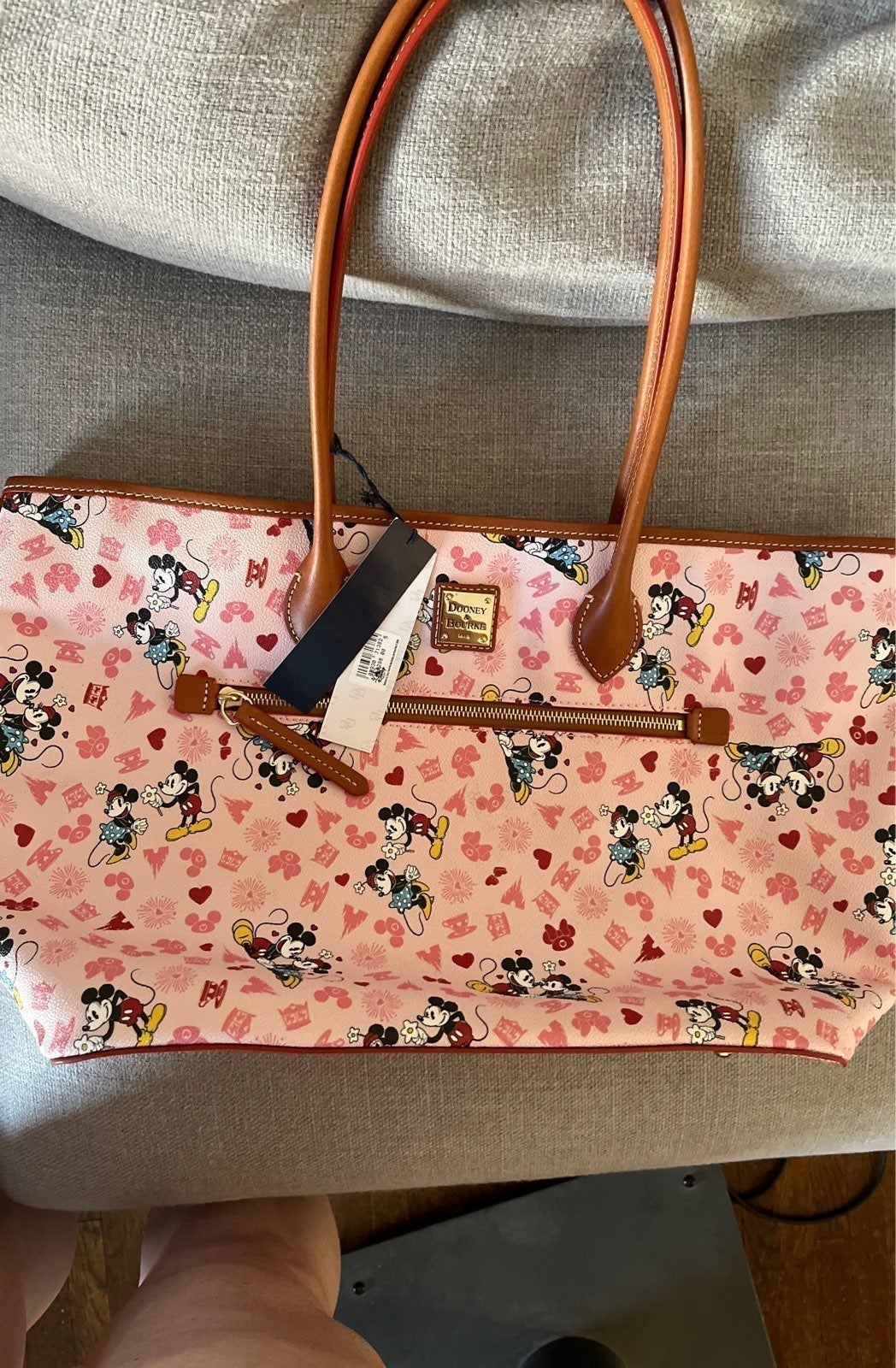 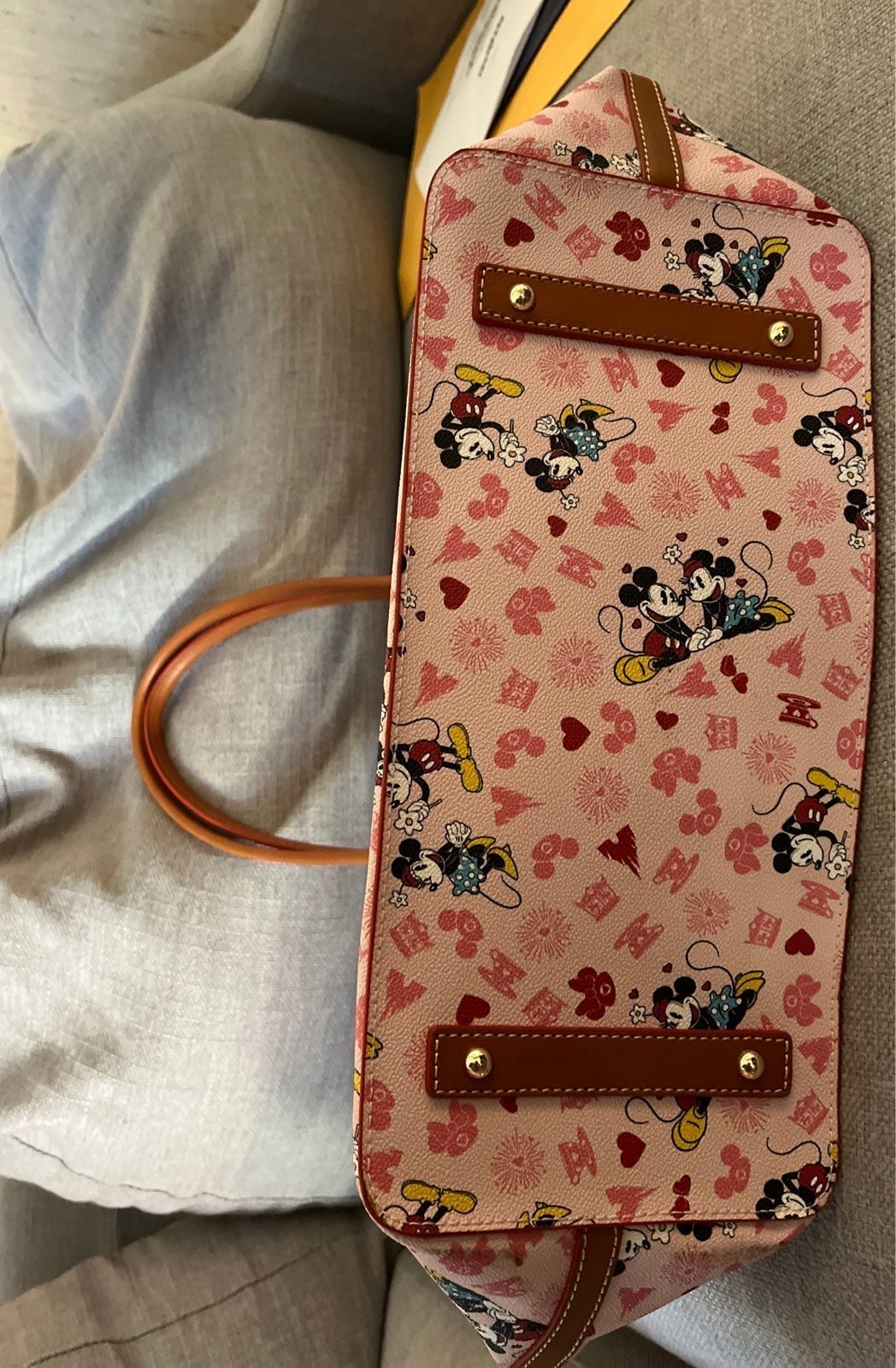 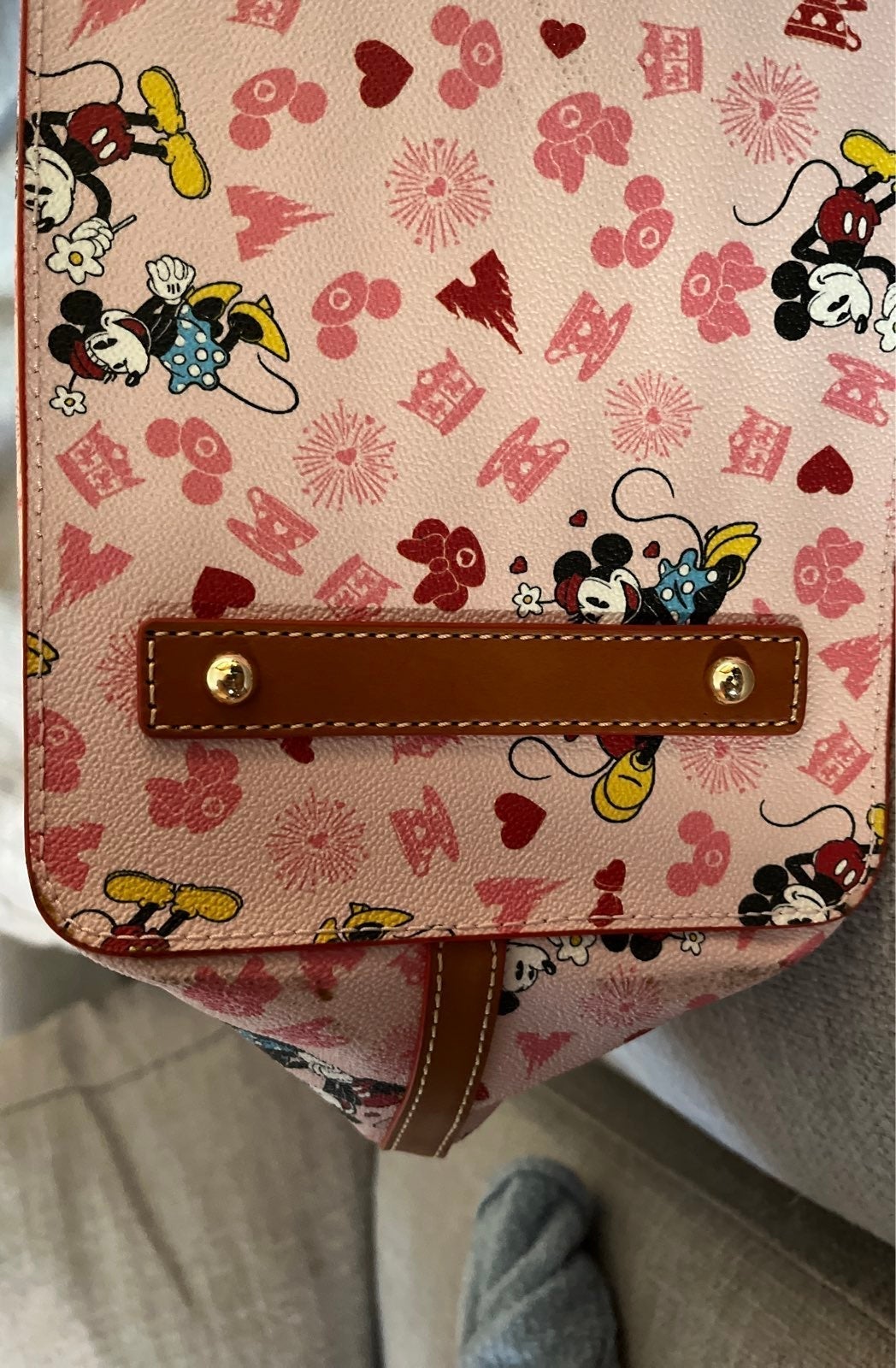 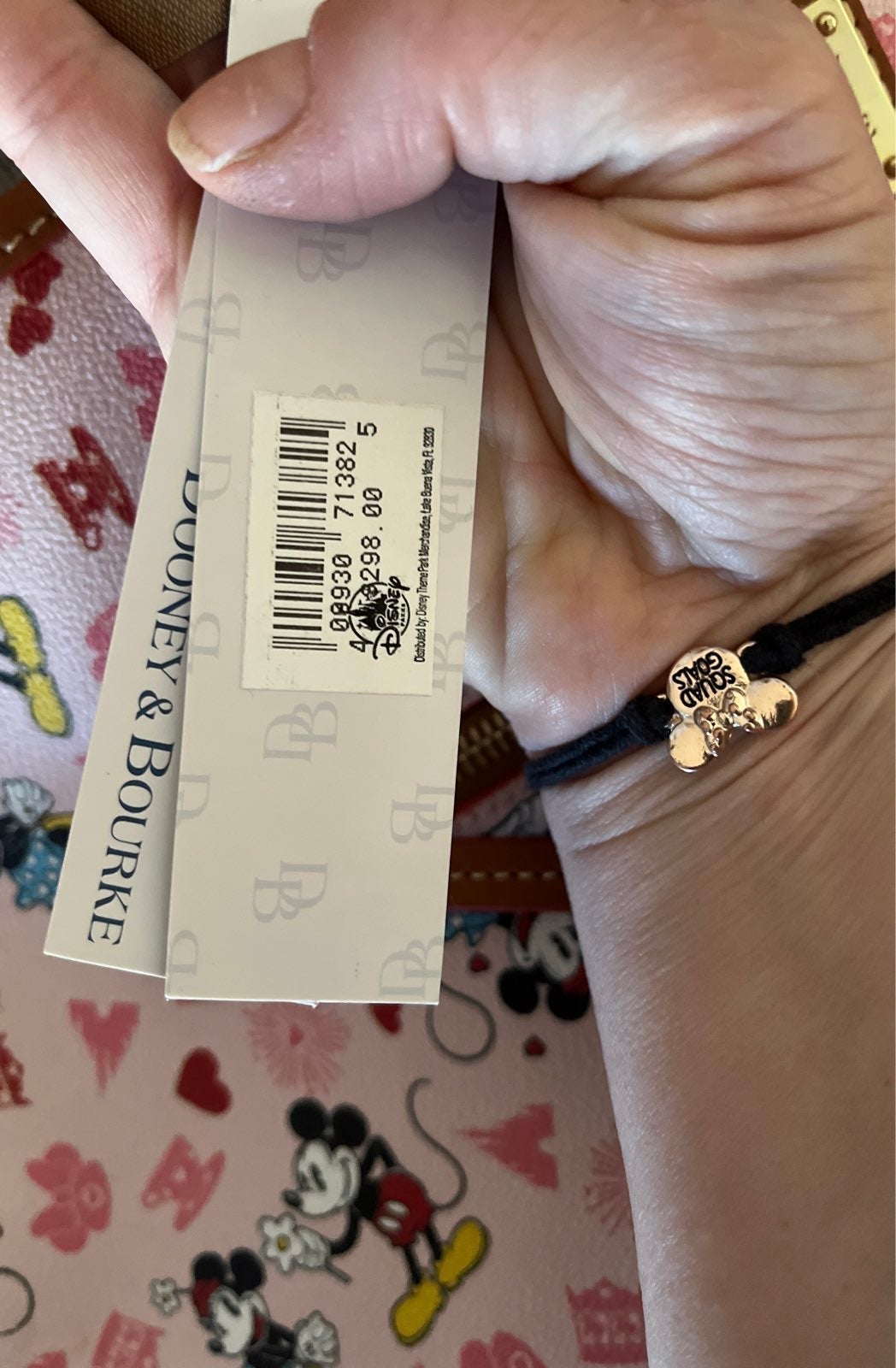 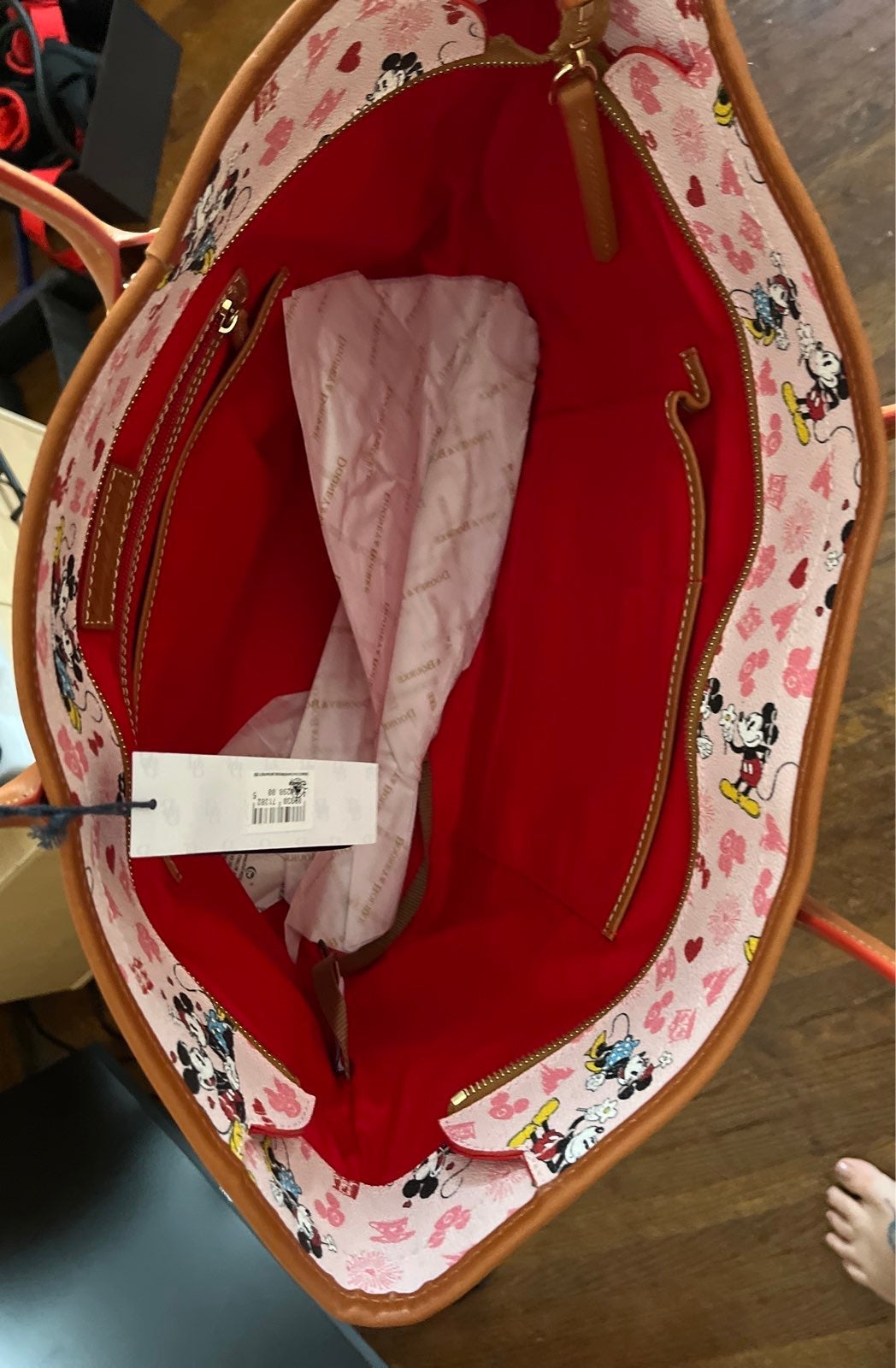 BUNDLE AND SAVE. I’m moving and don’t want to move my inventory. 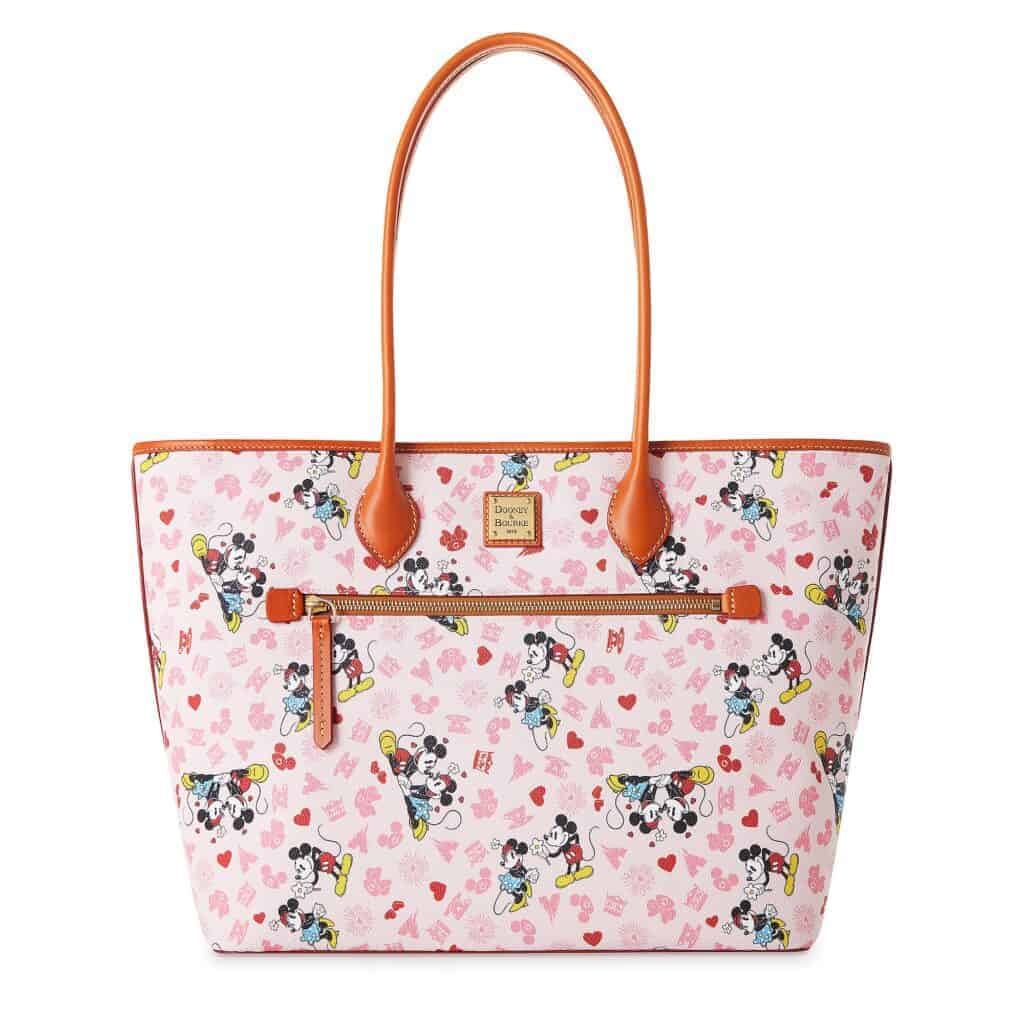 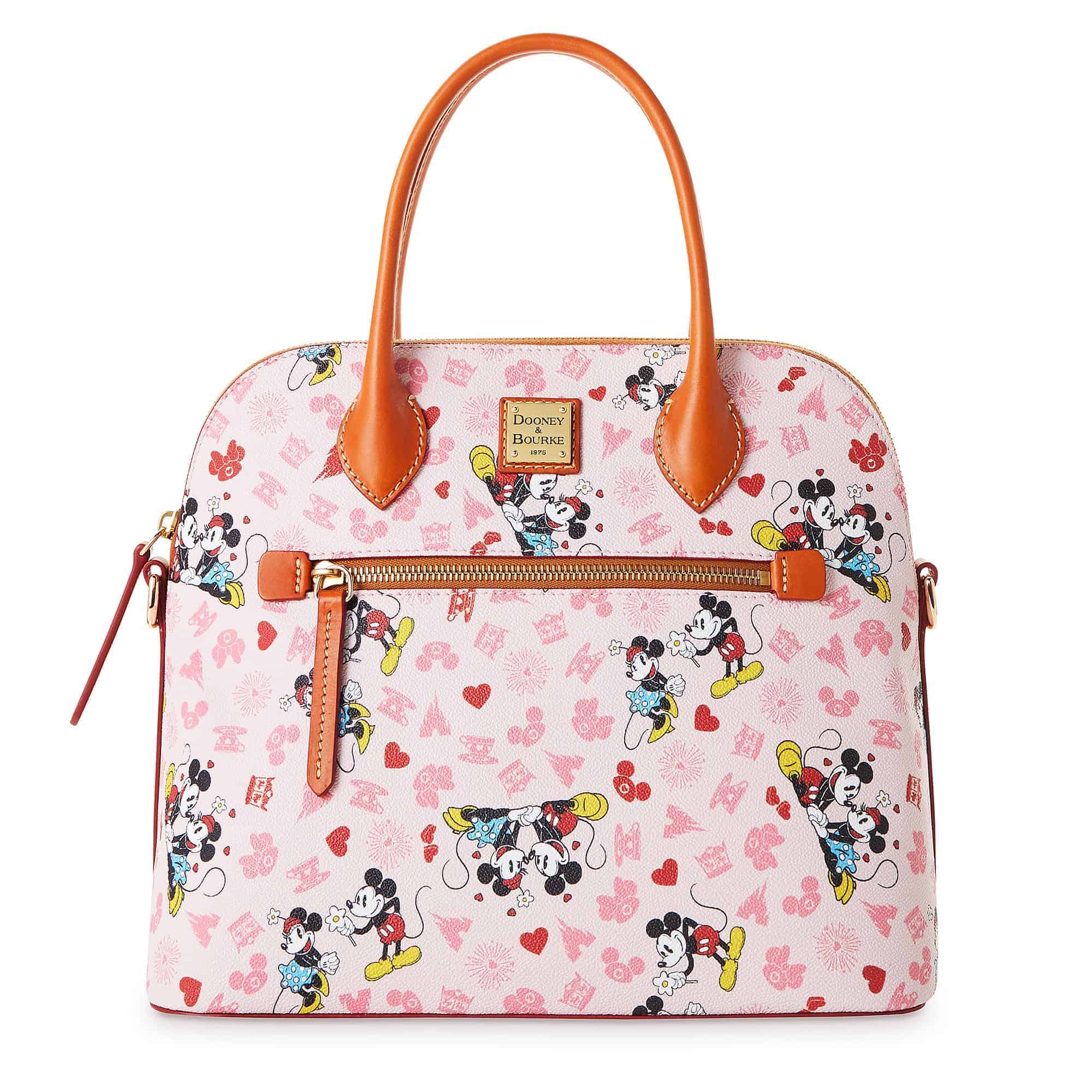 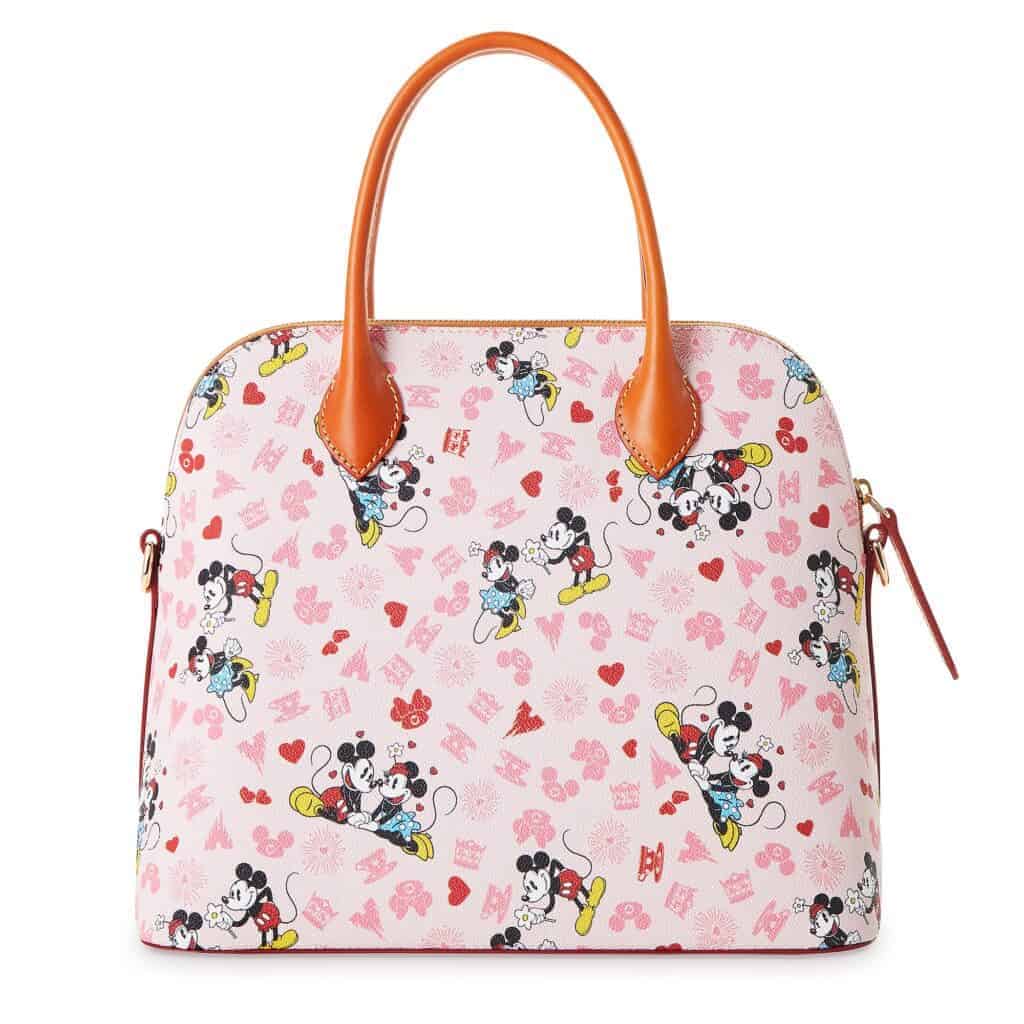 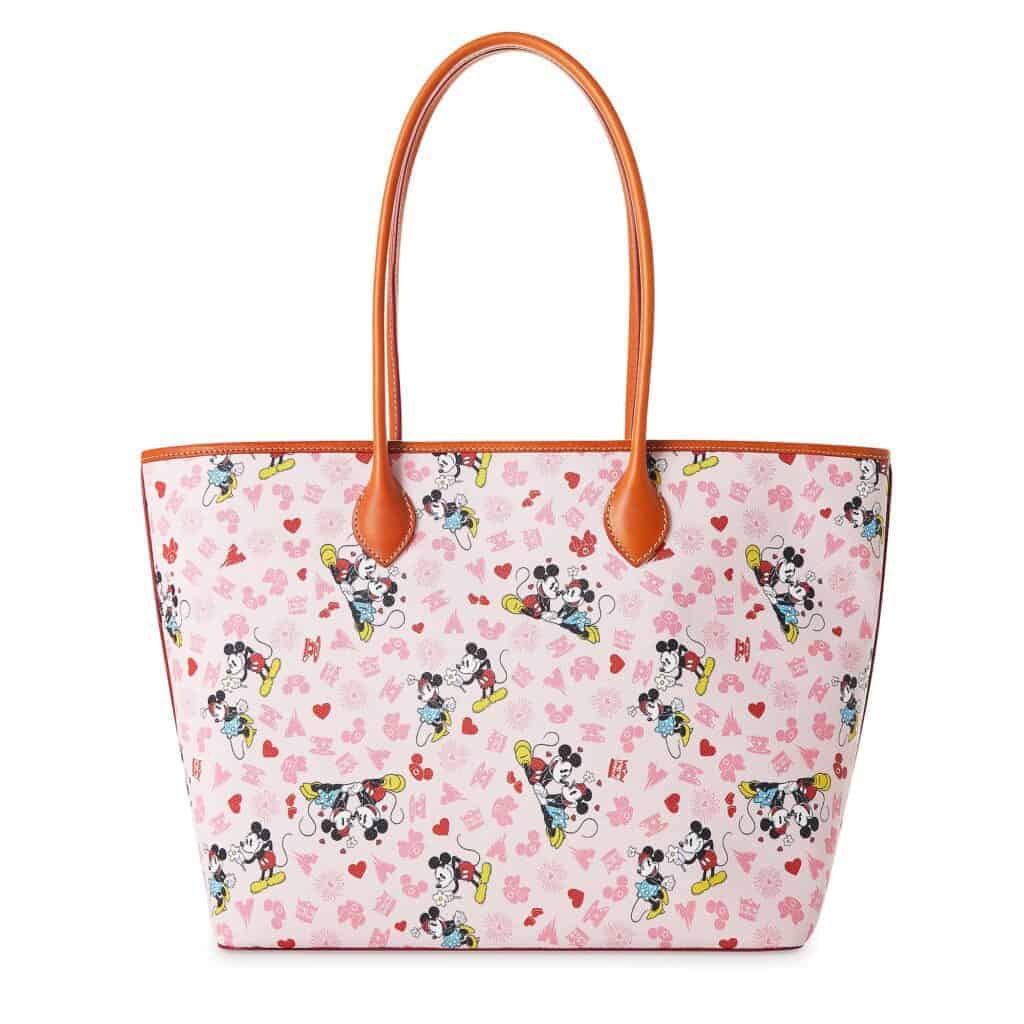 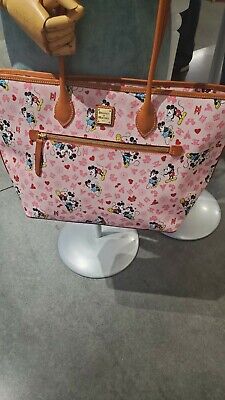 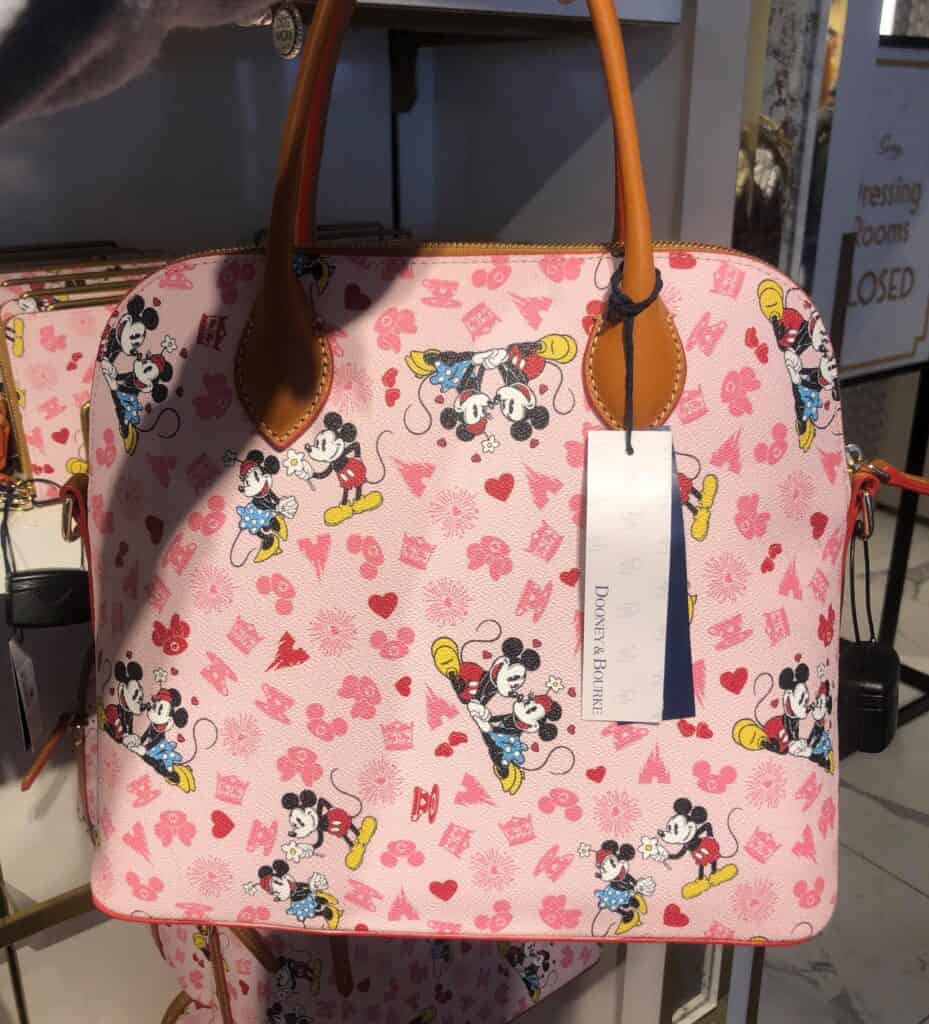 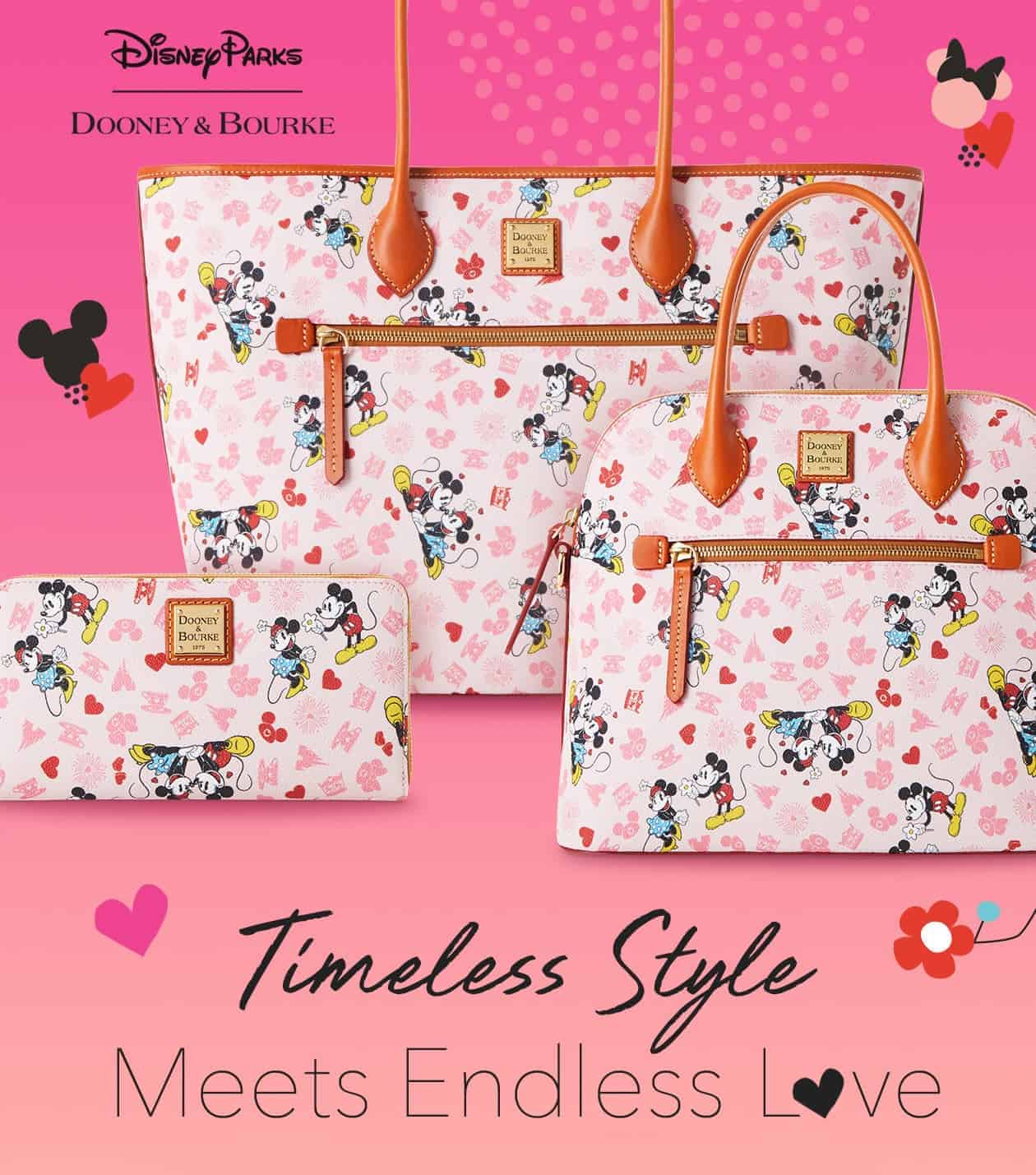 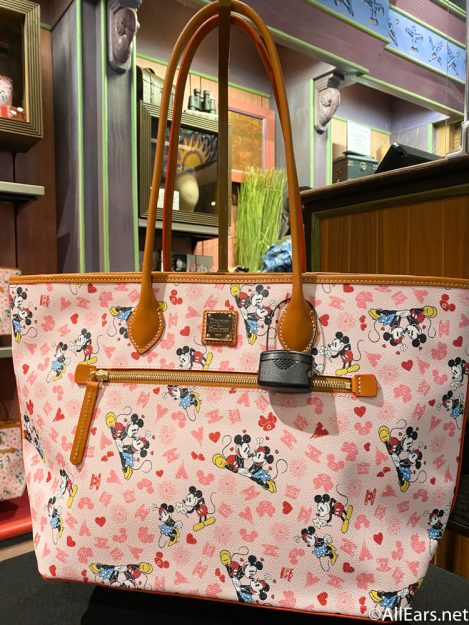 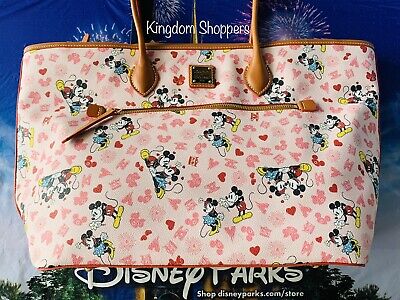