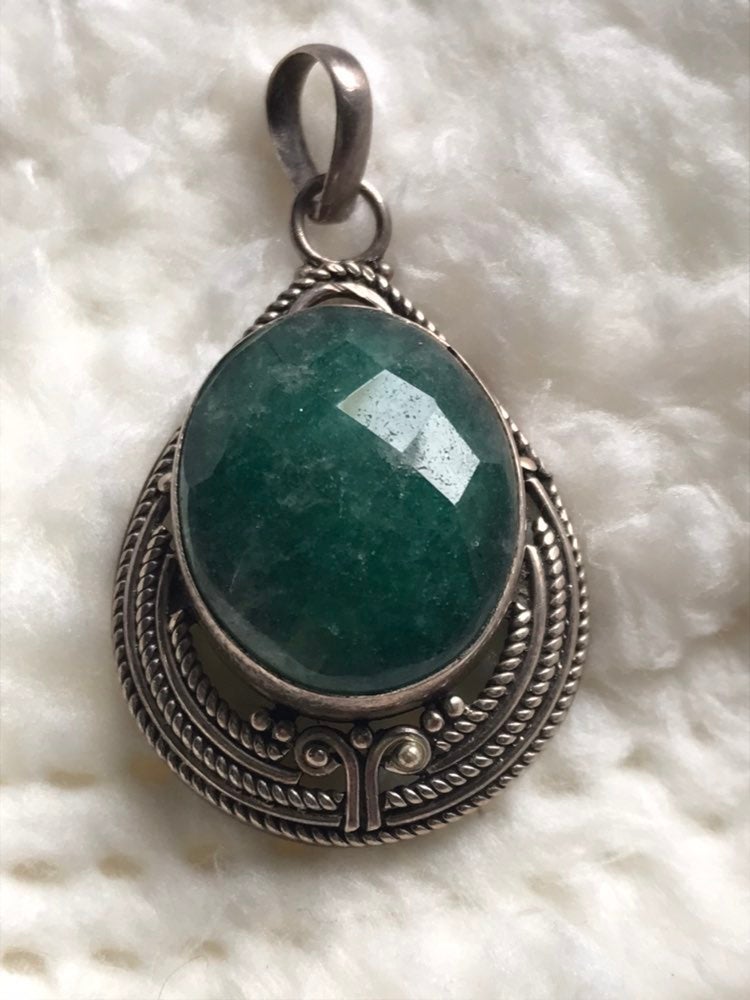 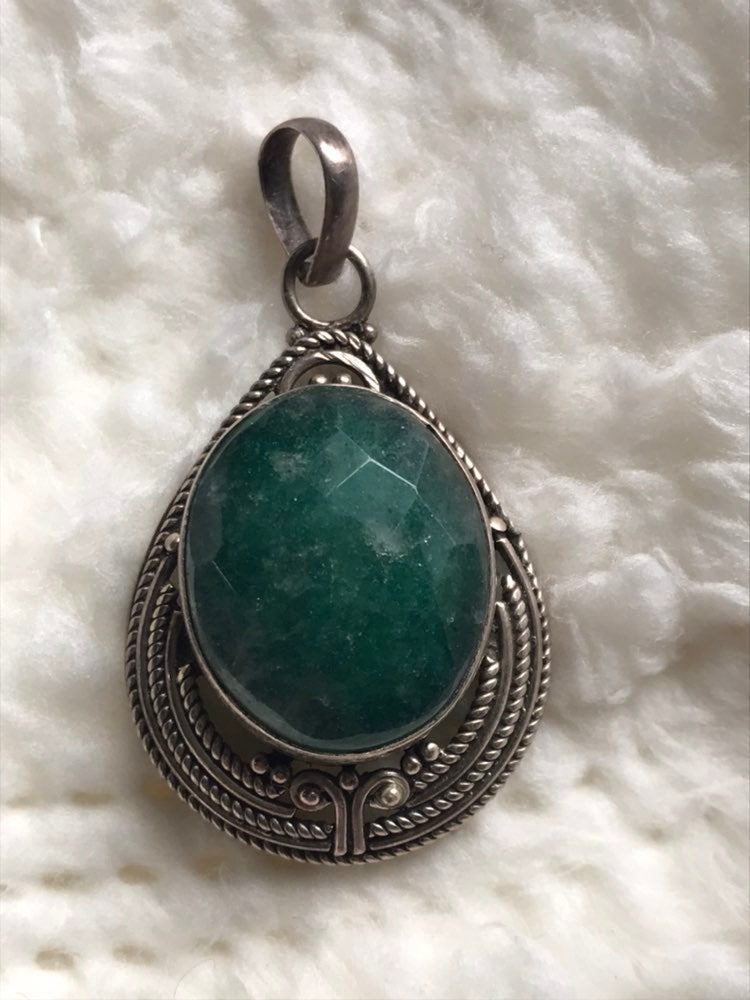 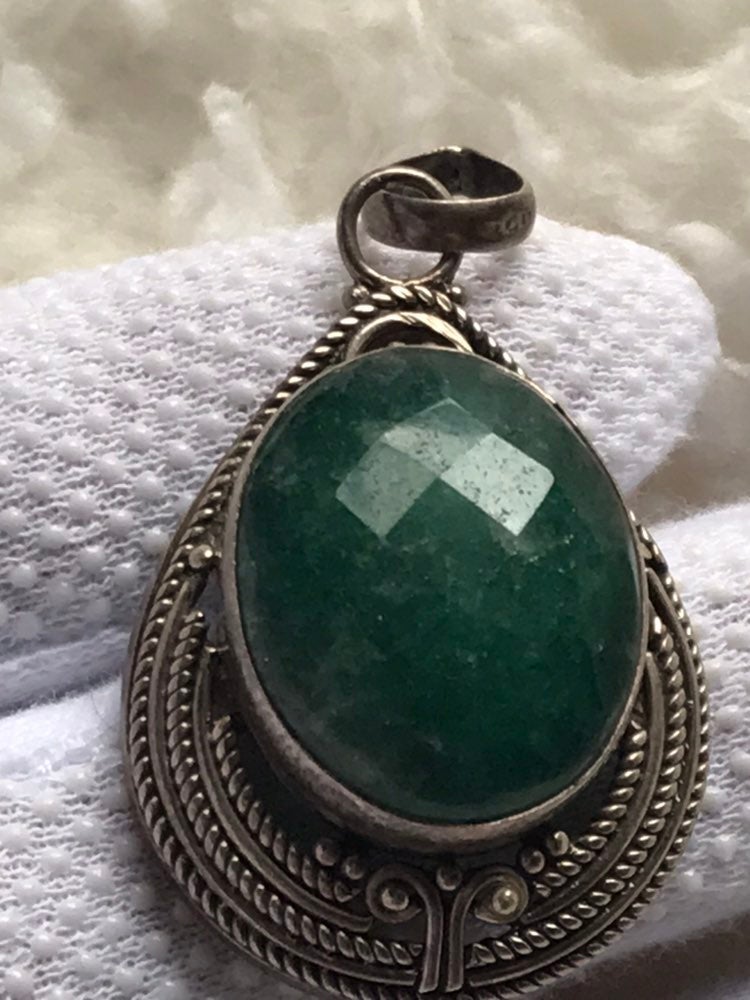 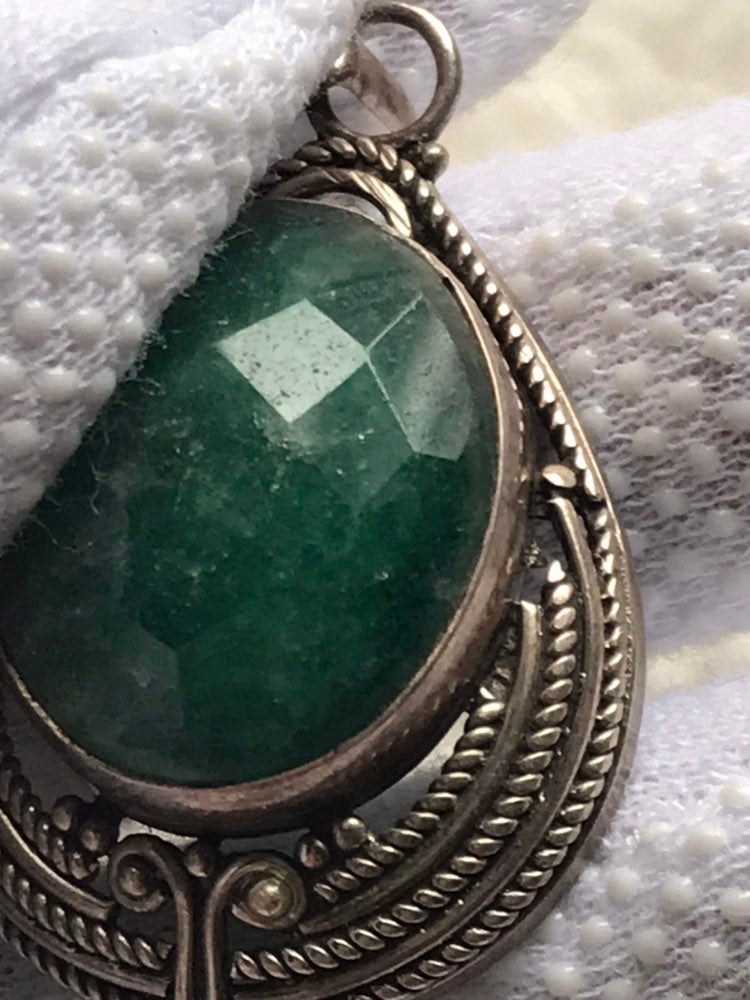 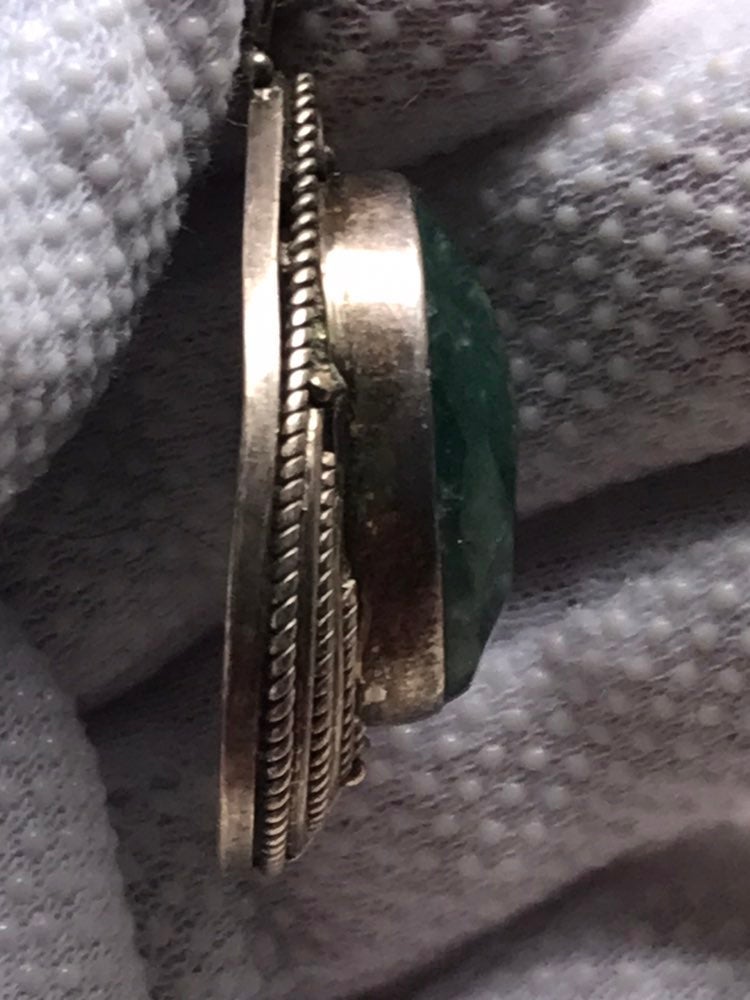 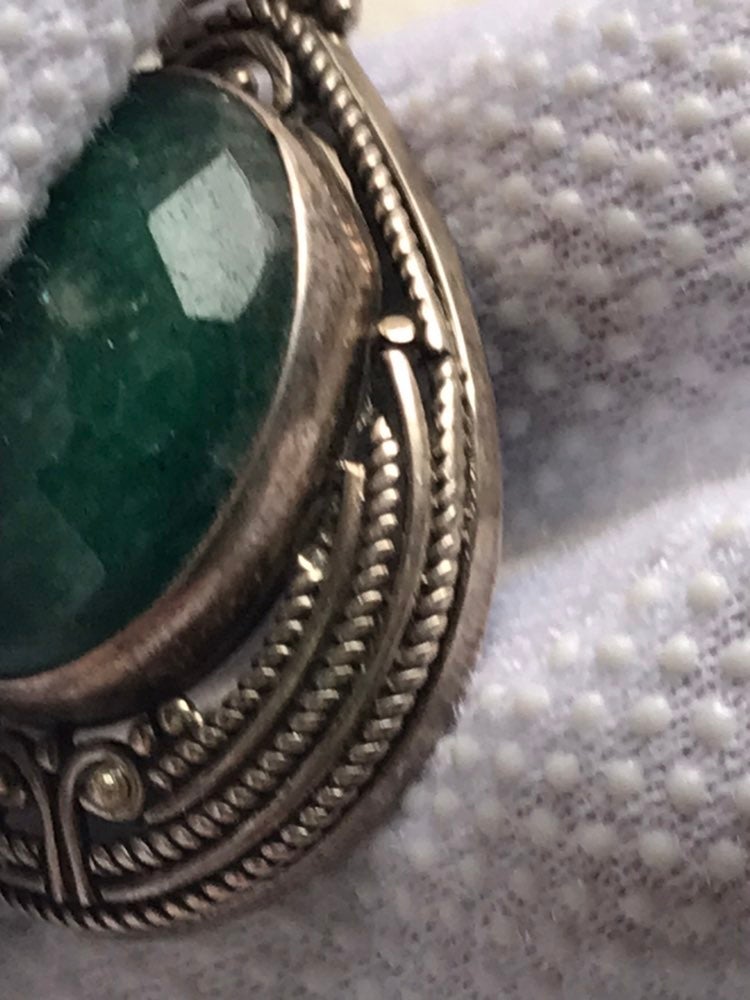 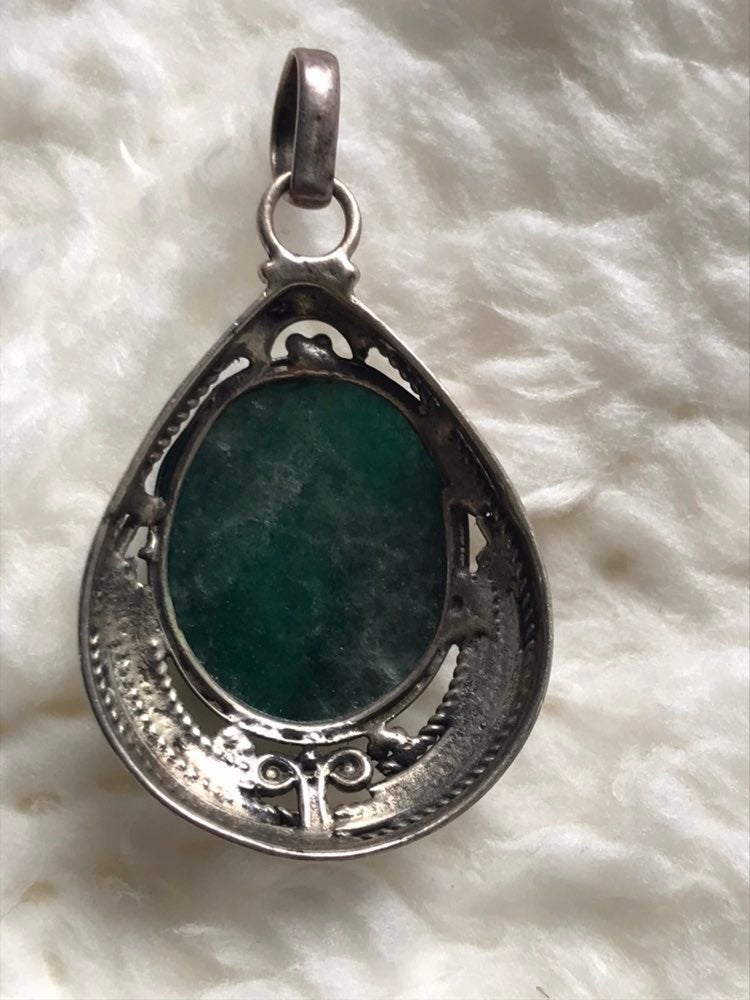 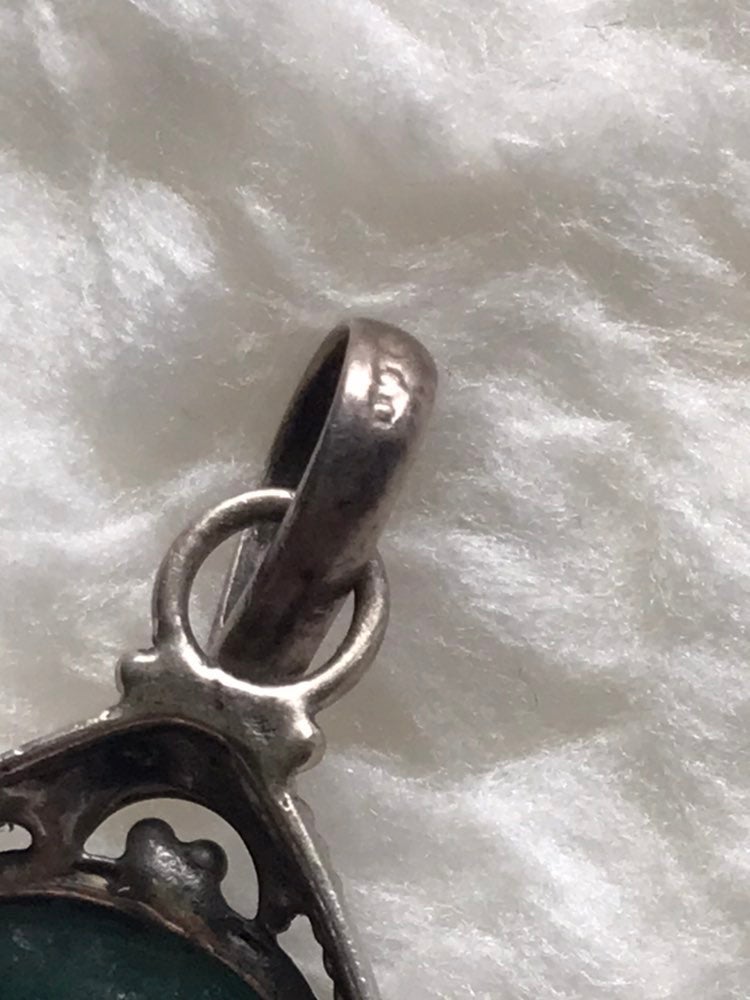 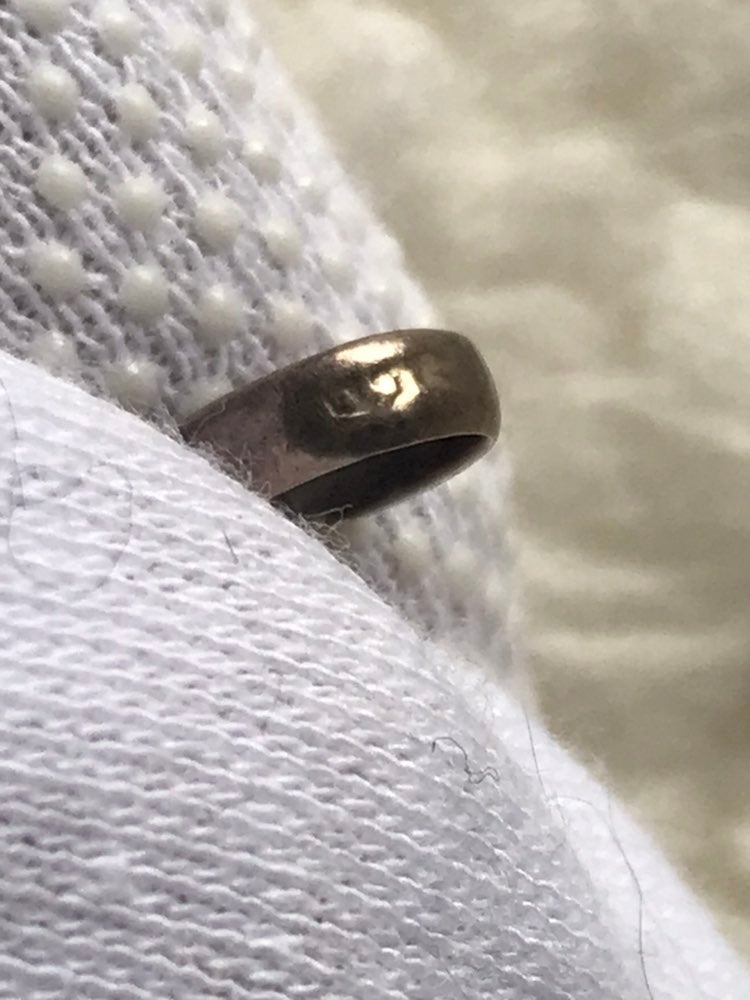 Beautiful sterling pendant with a large faceted Aventurine stone. The pendant has a lovely roped filigree setting and gives bohemian gypsy vibes. Measures nearly 2 inches long from bail and 1 inch at the widest point. Bold pendant that would look good with many types of chains or even cord or leather. In excellent condition. ~Enjoy! 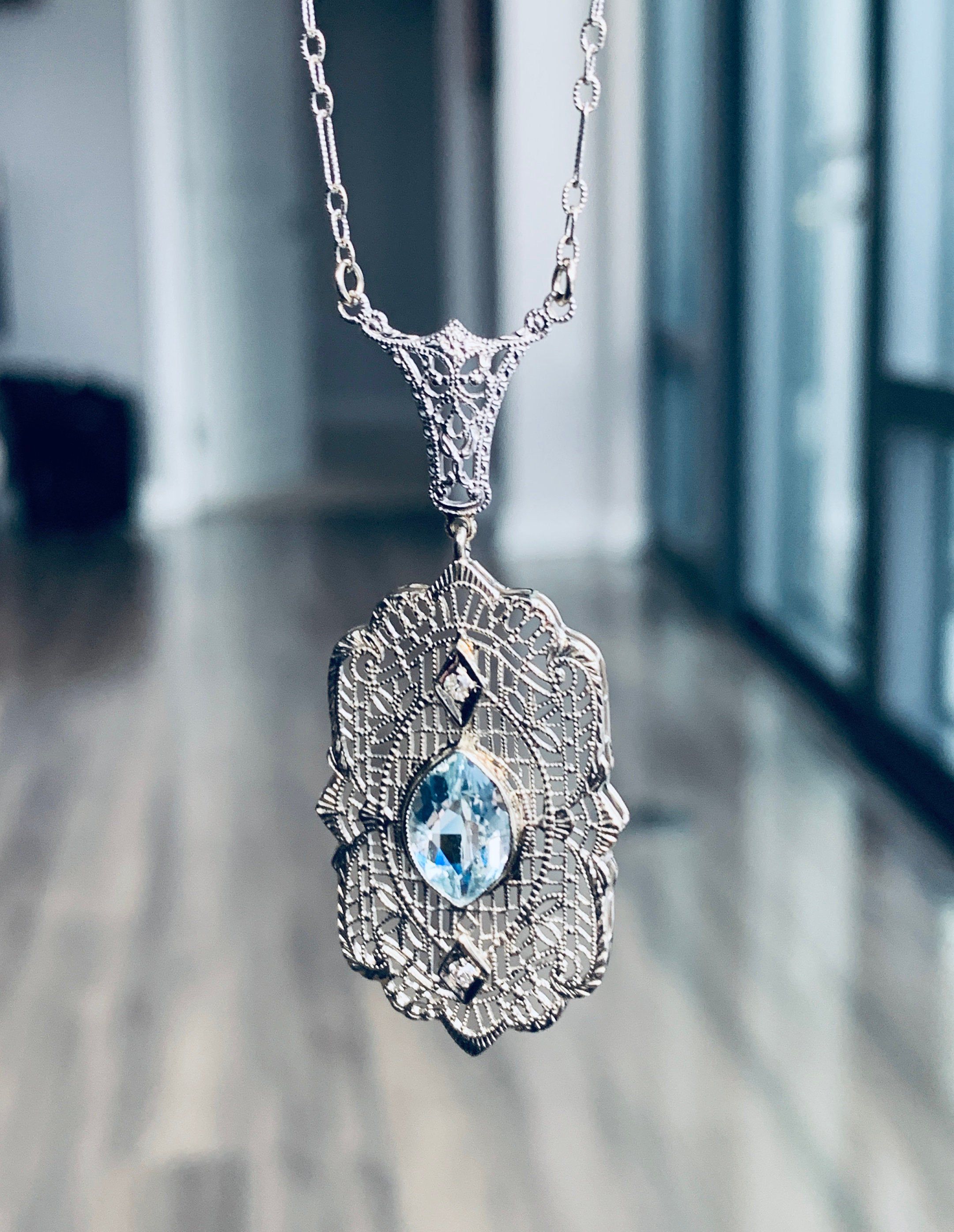 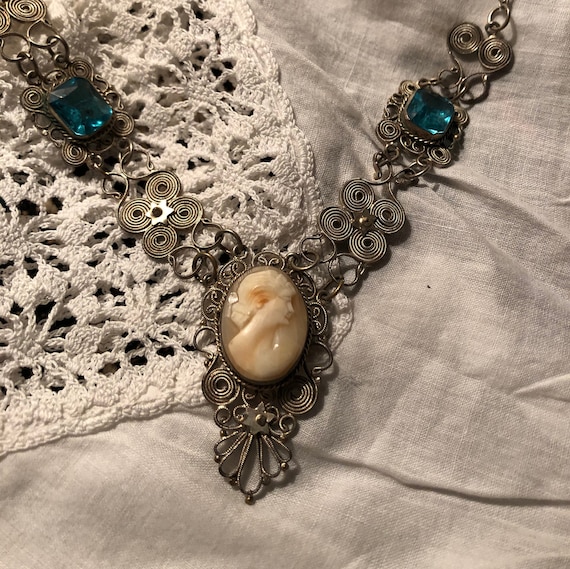 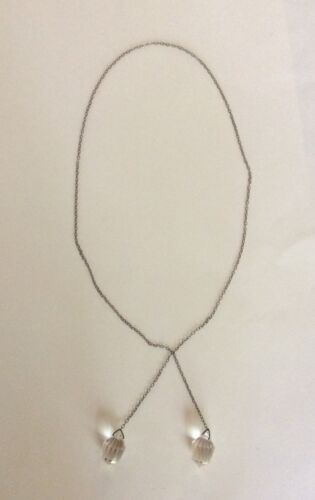 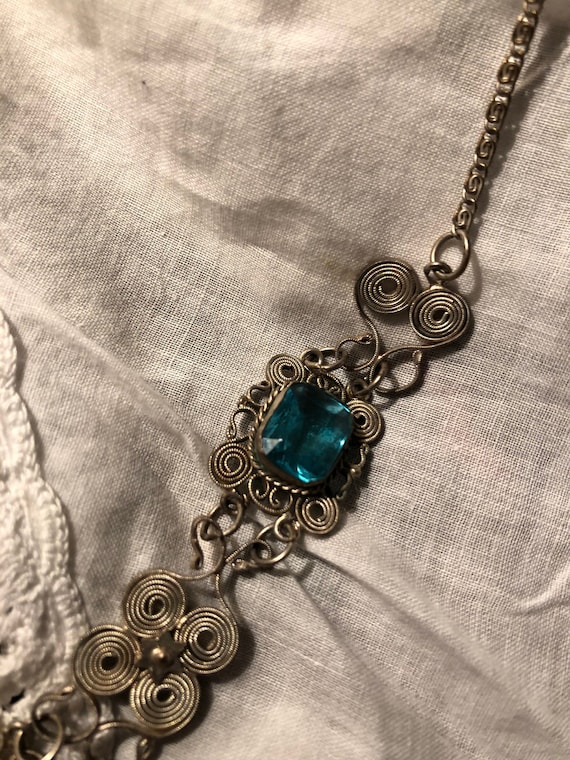 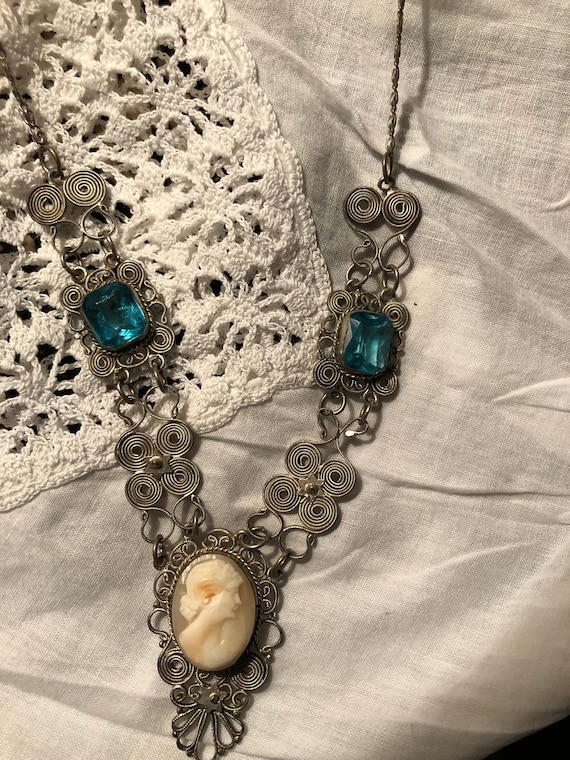 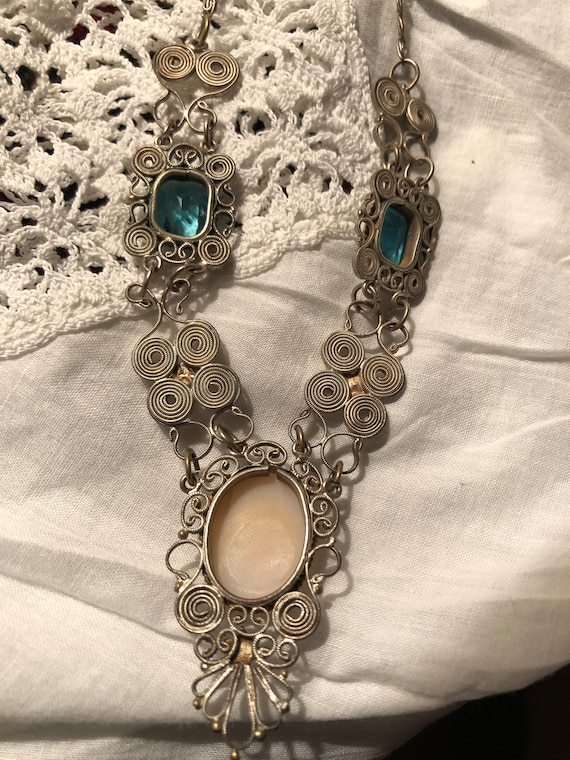 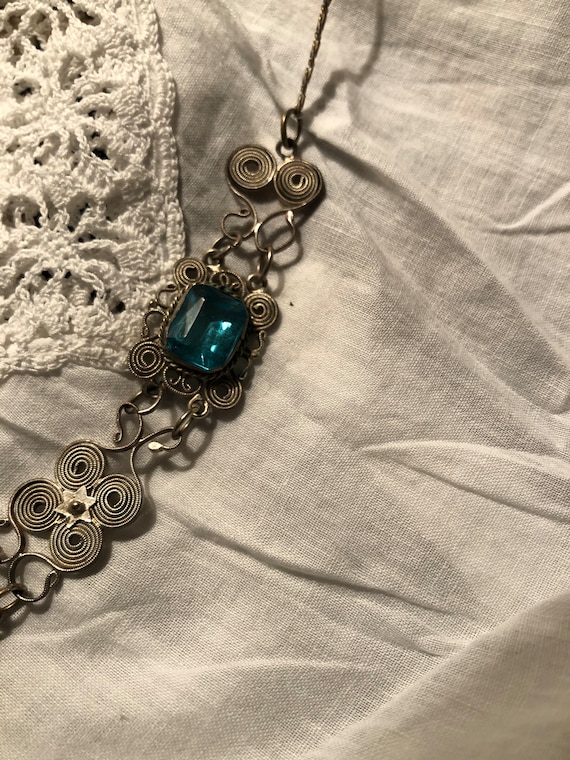 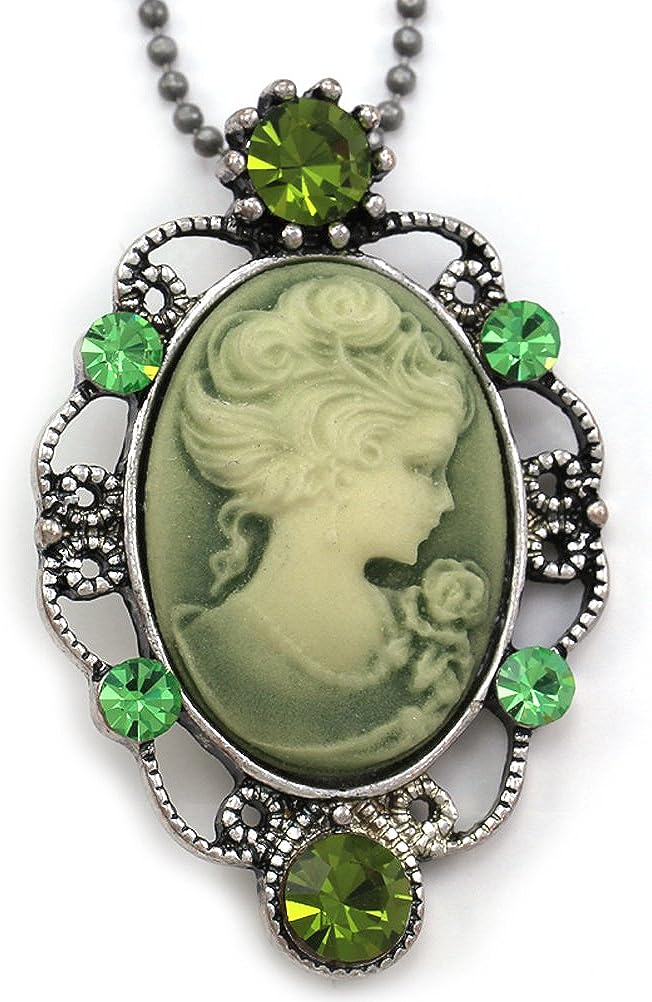 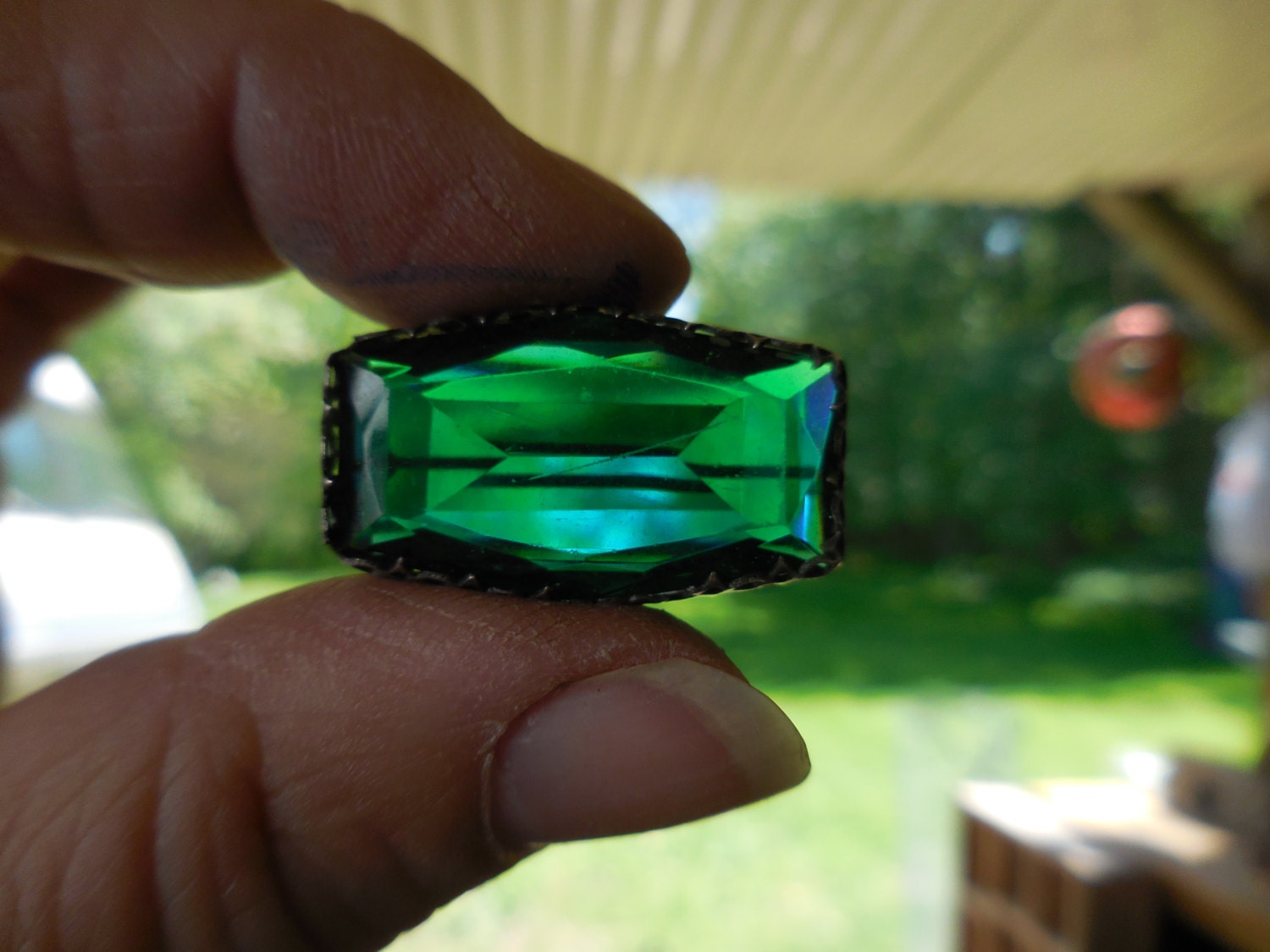 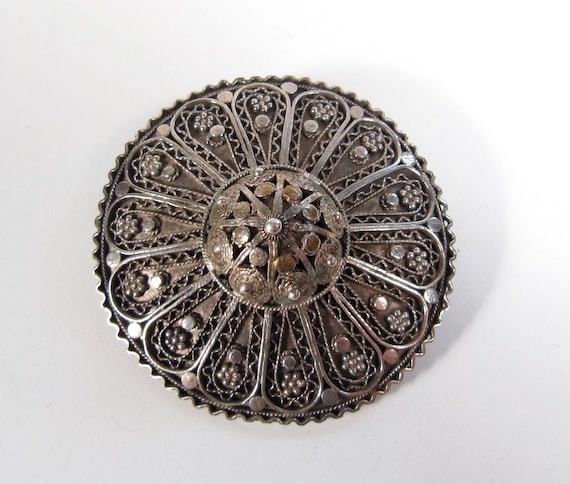 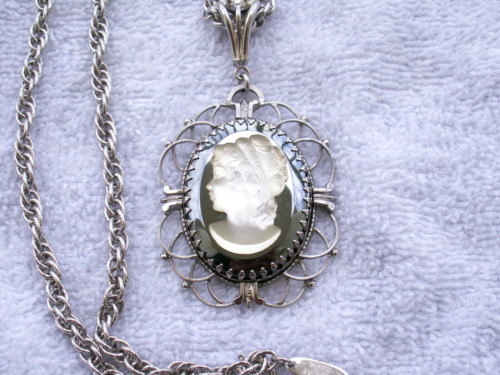