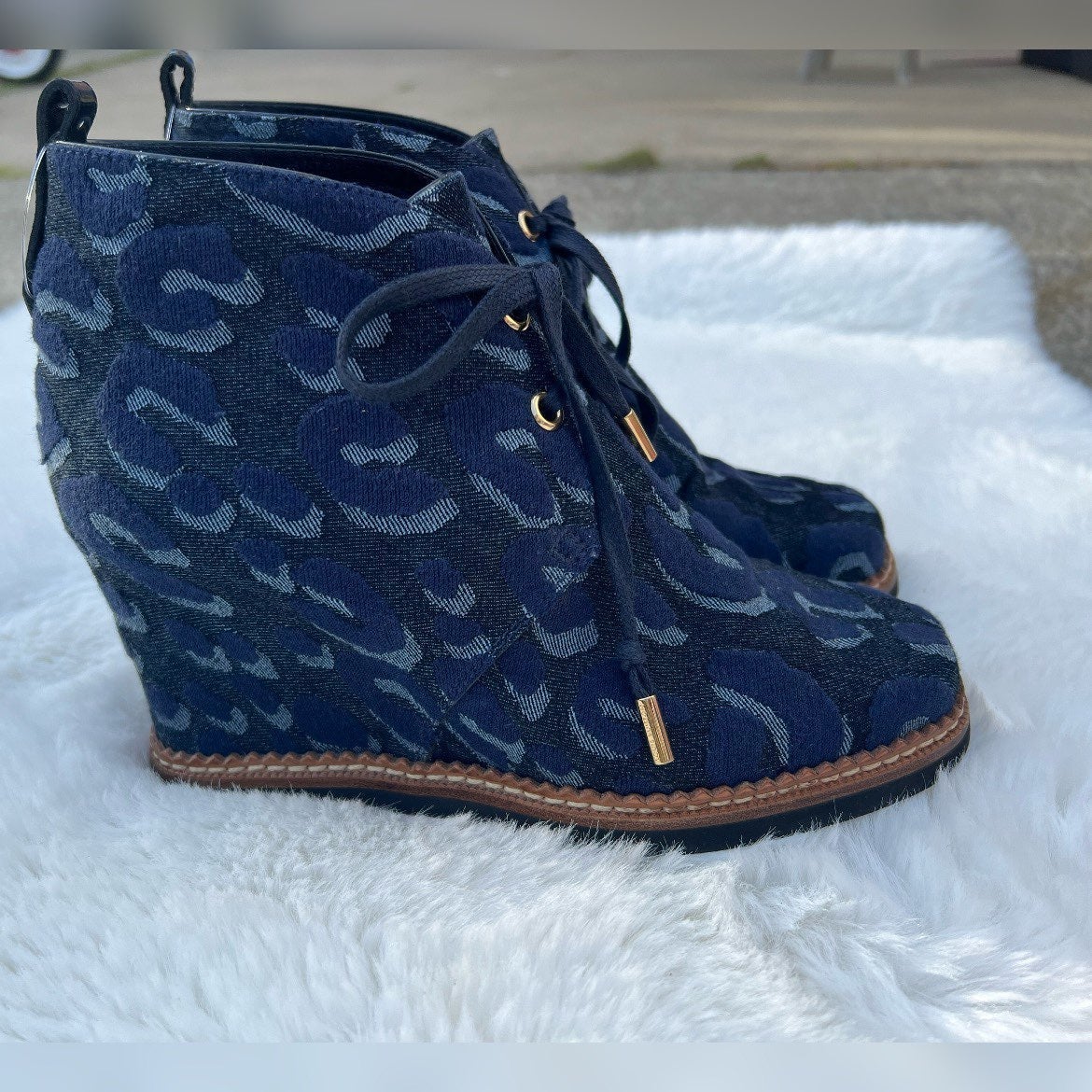 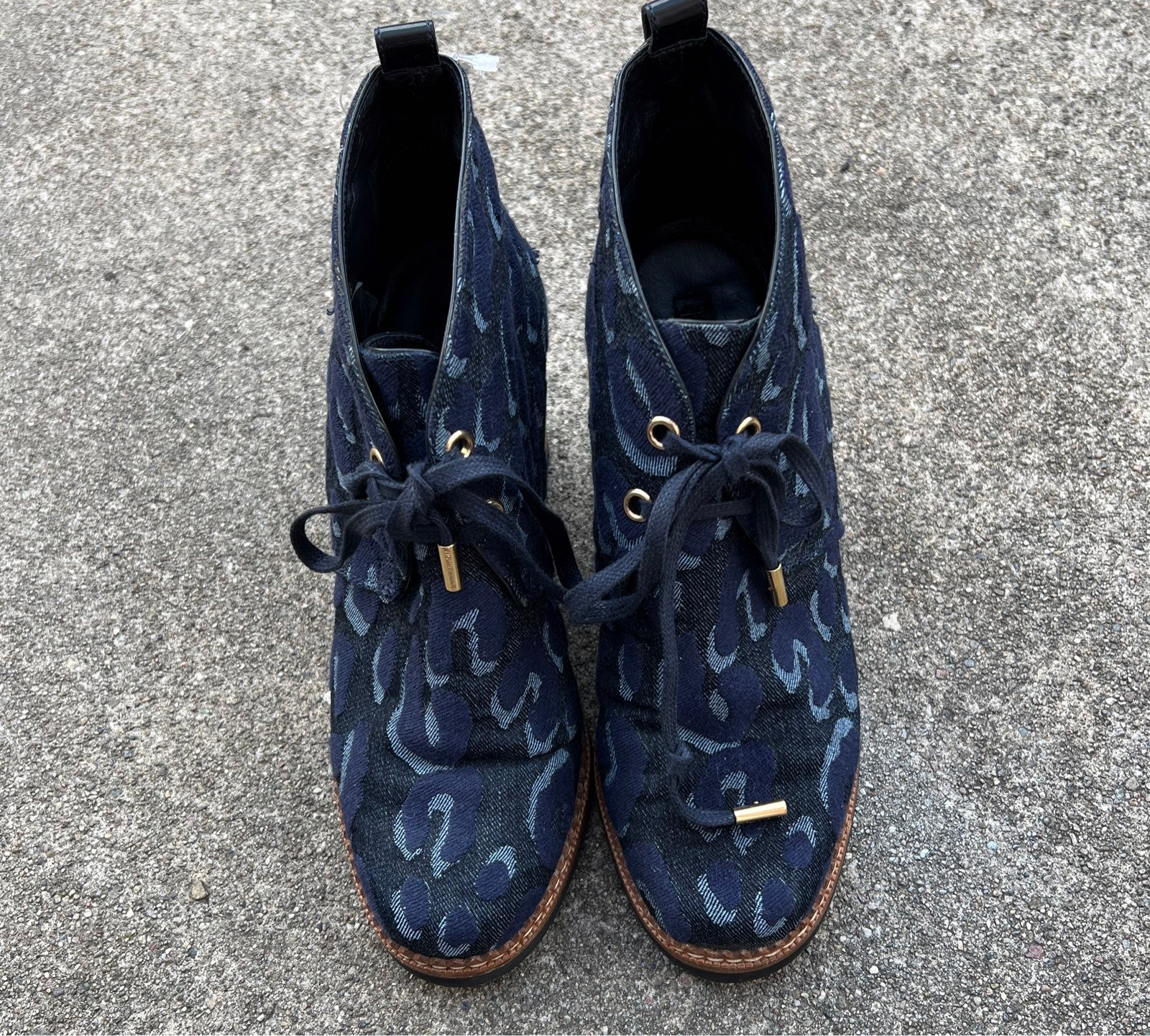 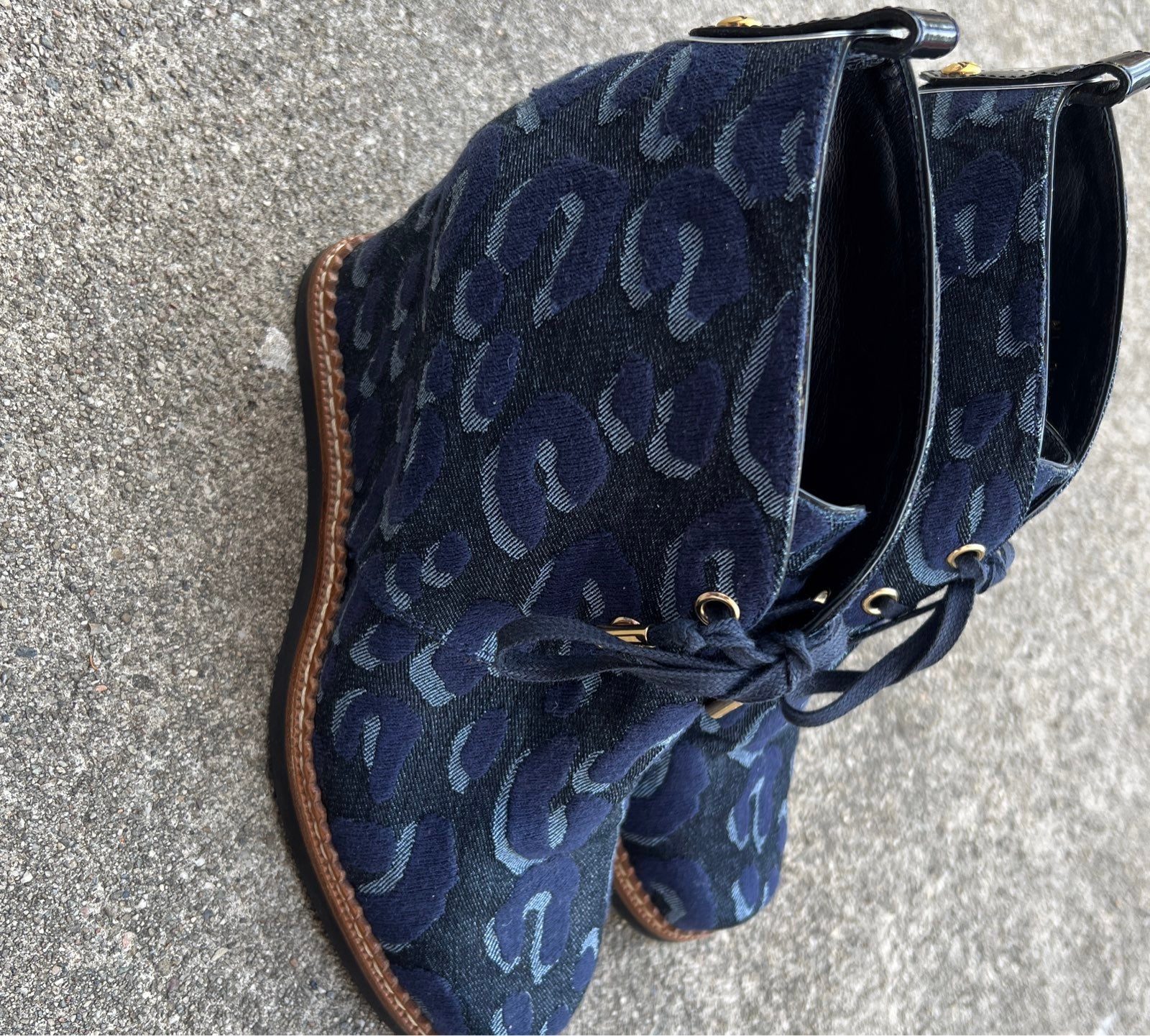 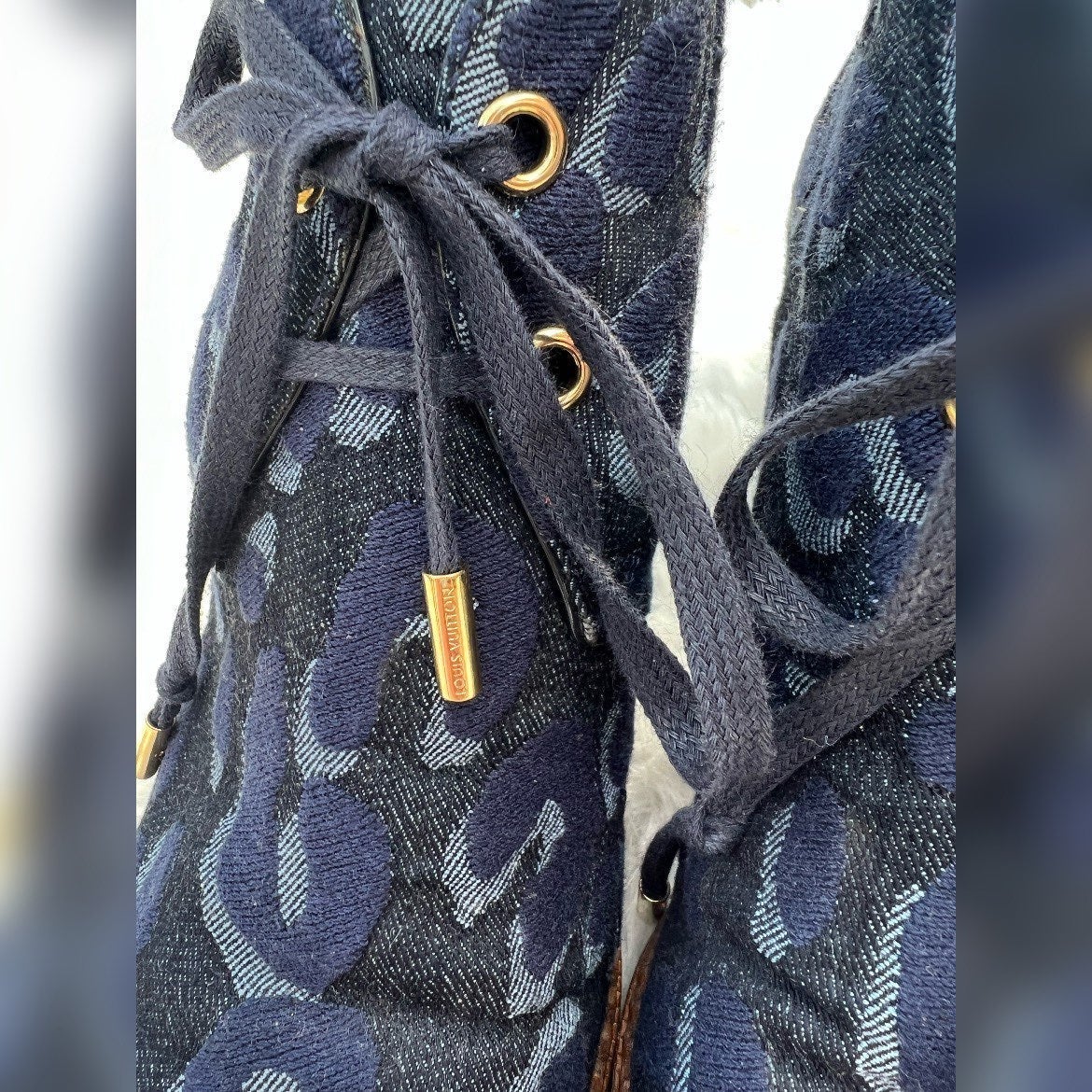 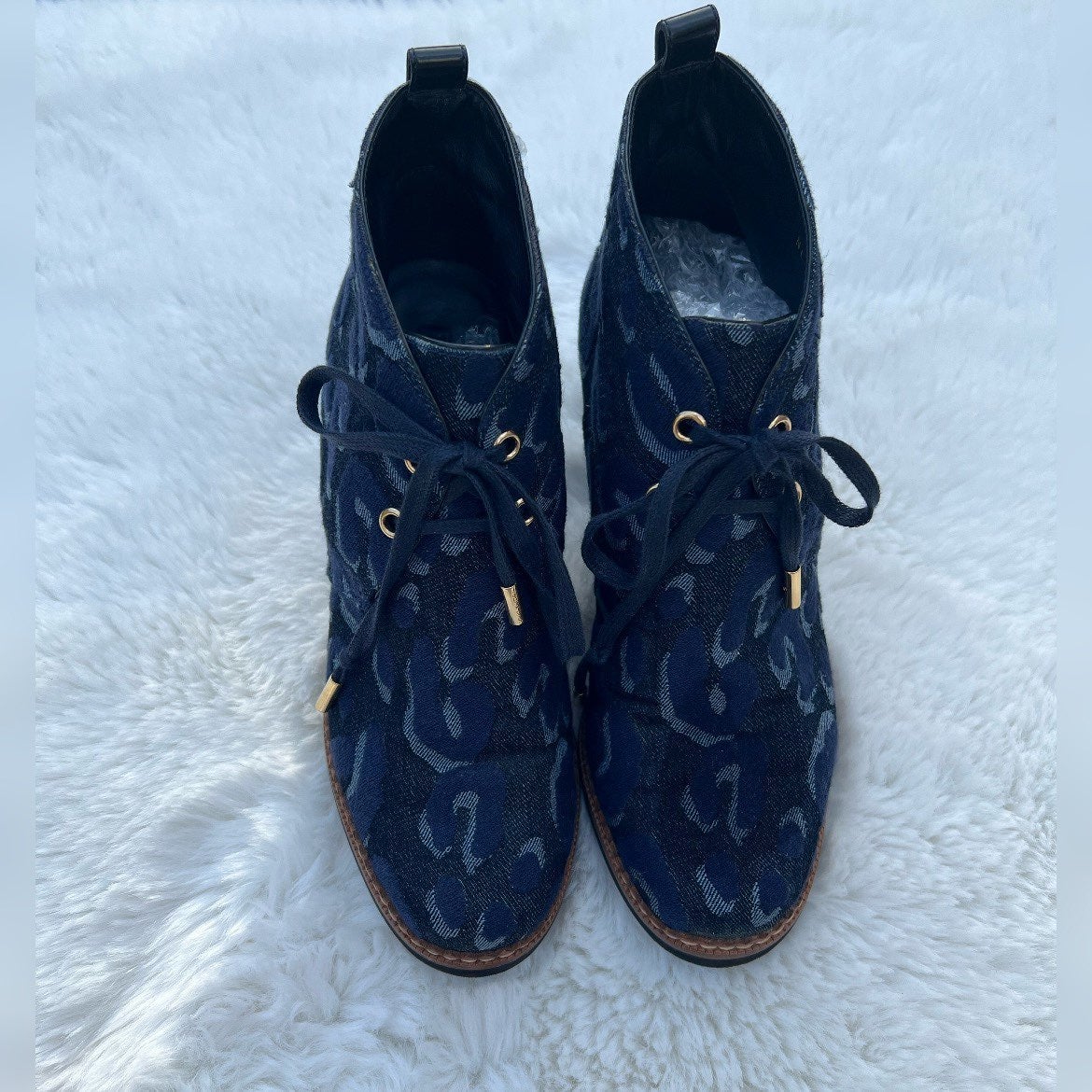 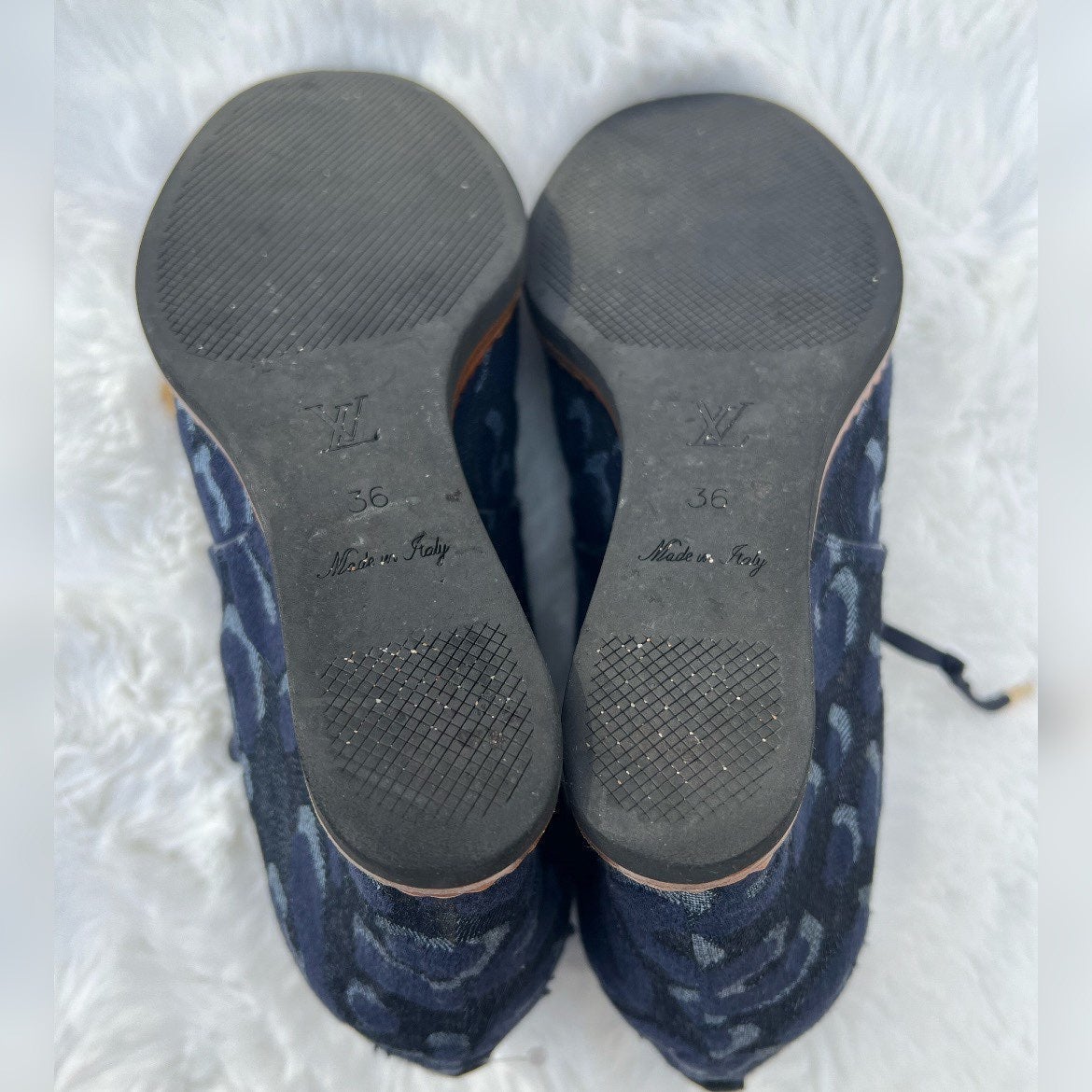 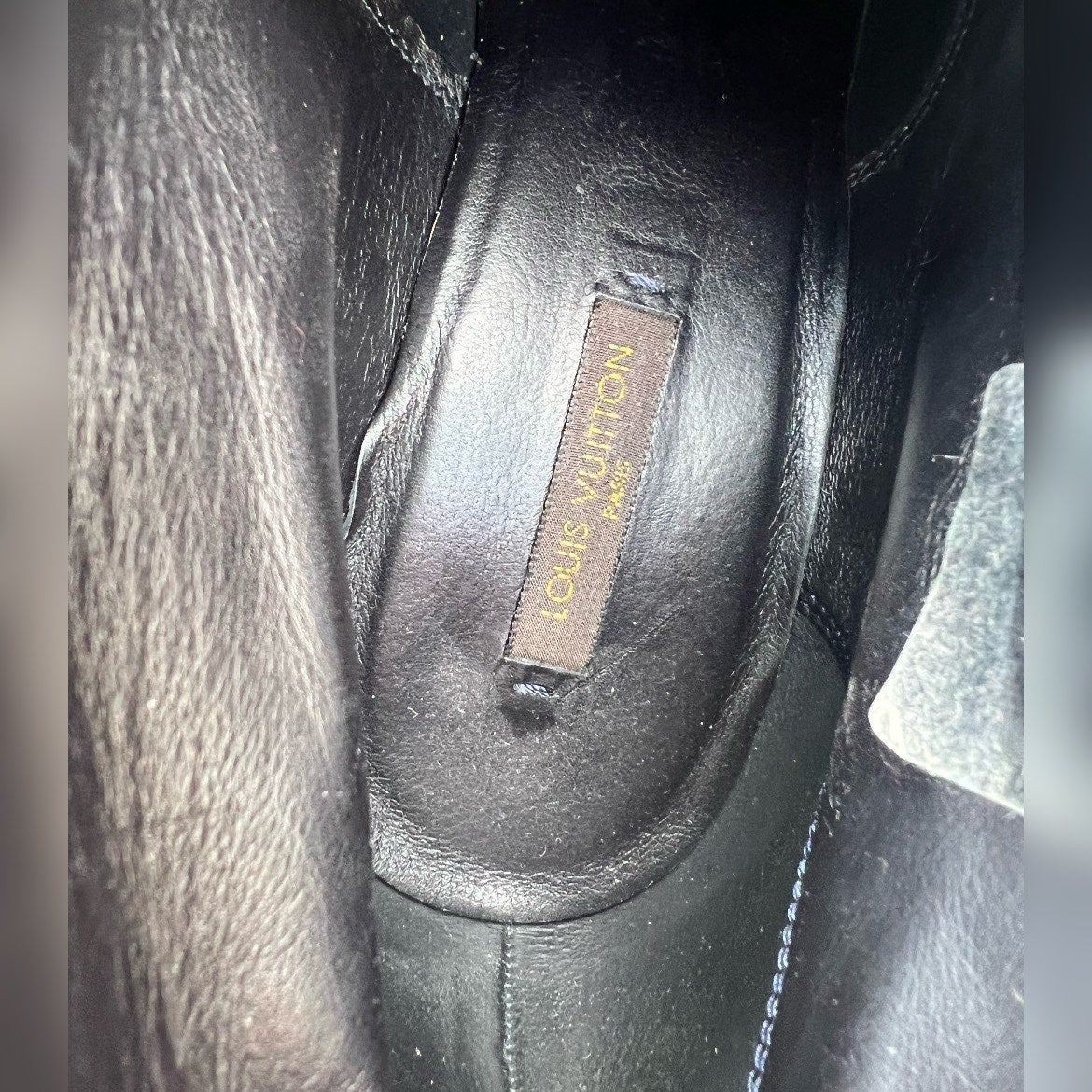 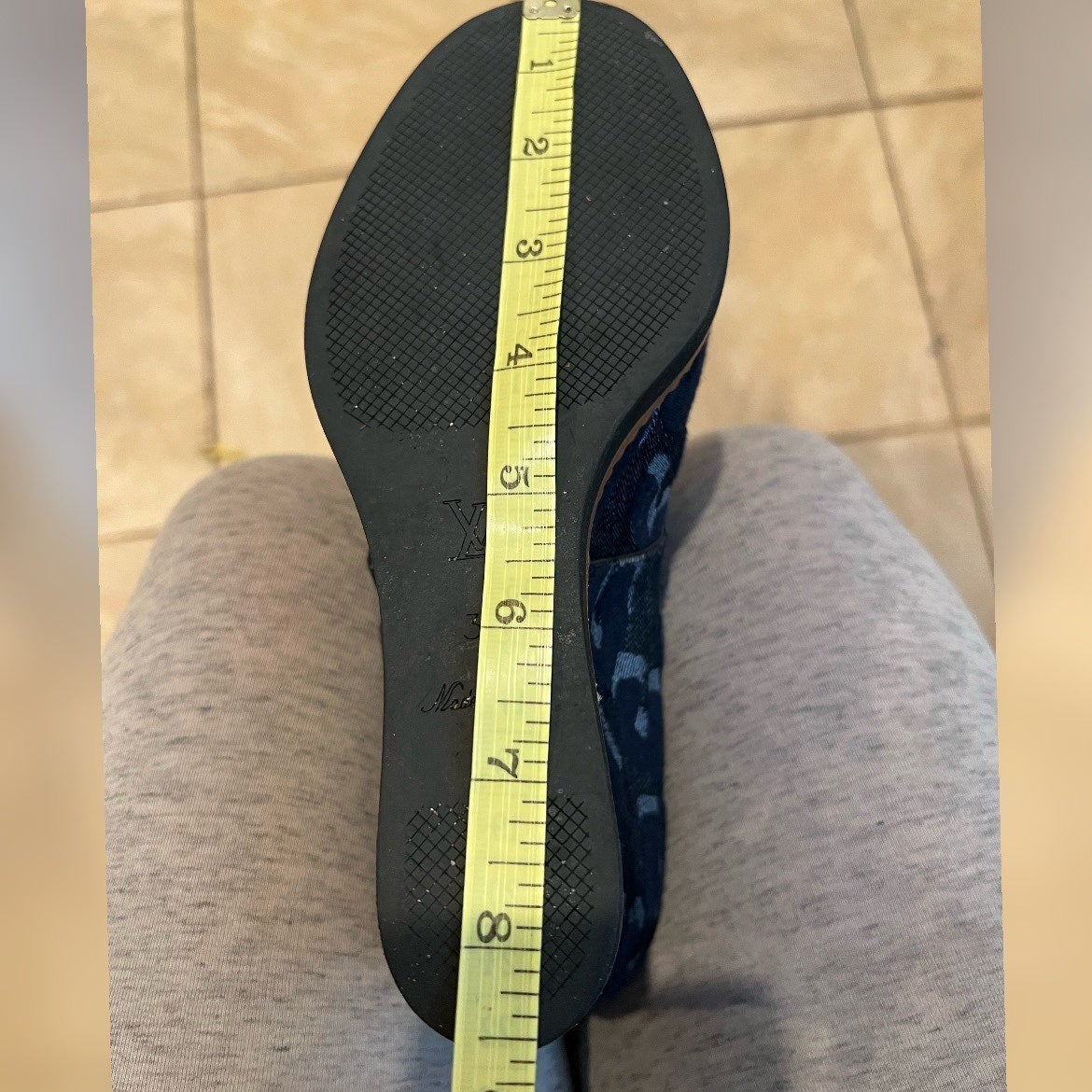 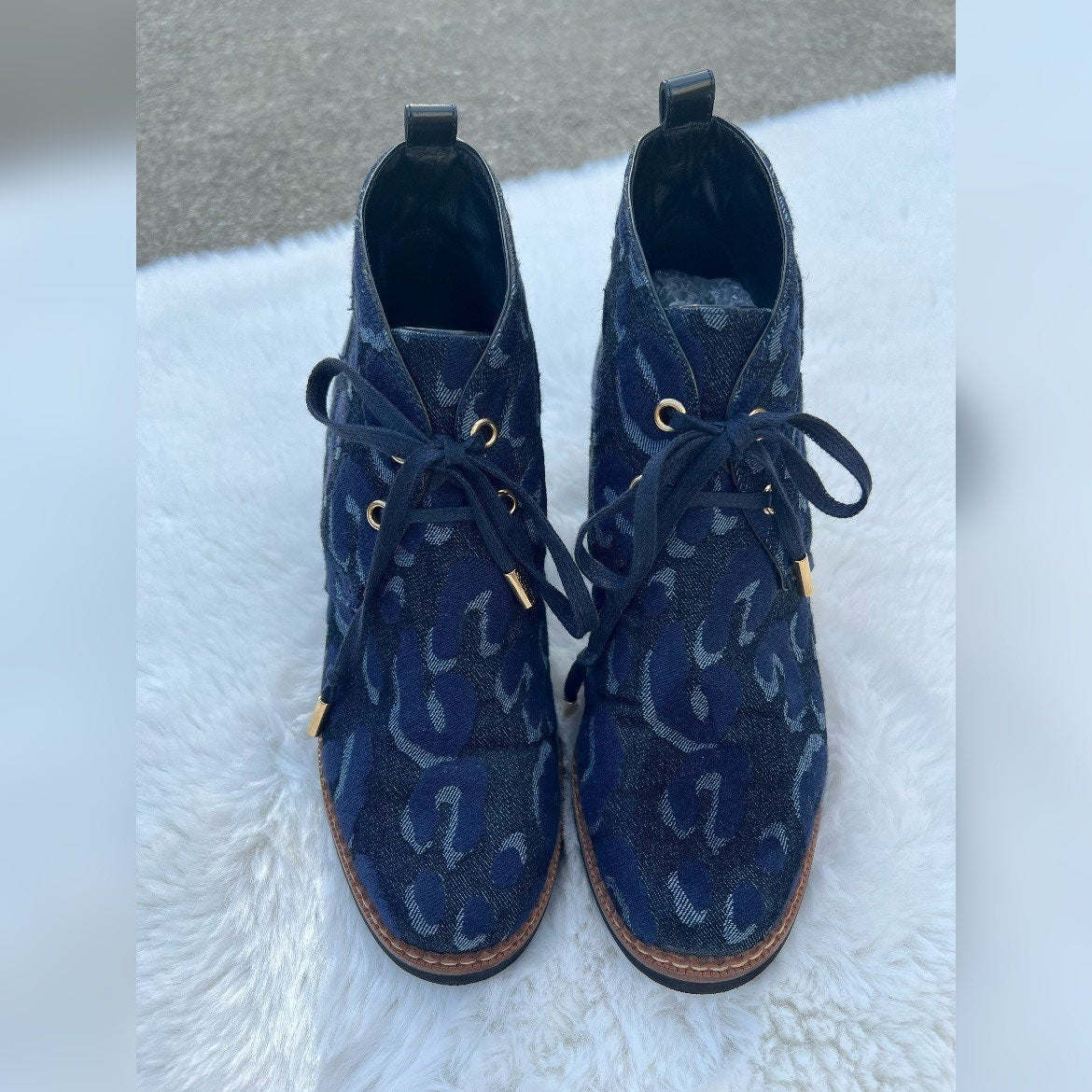 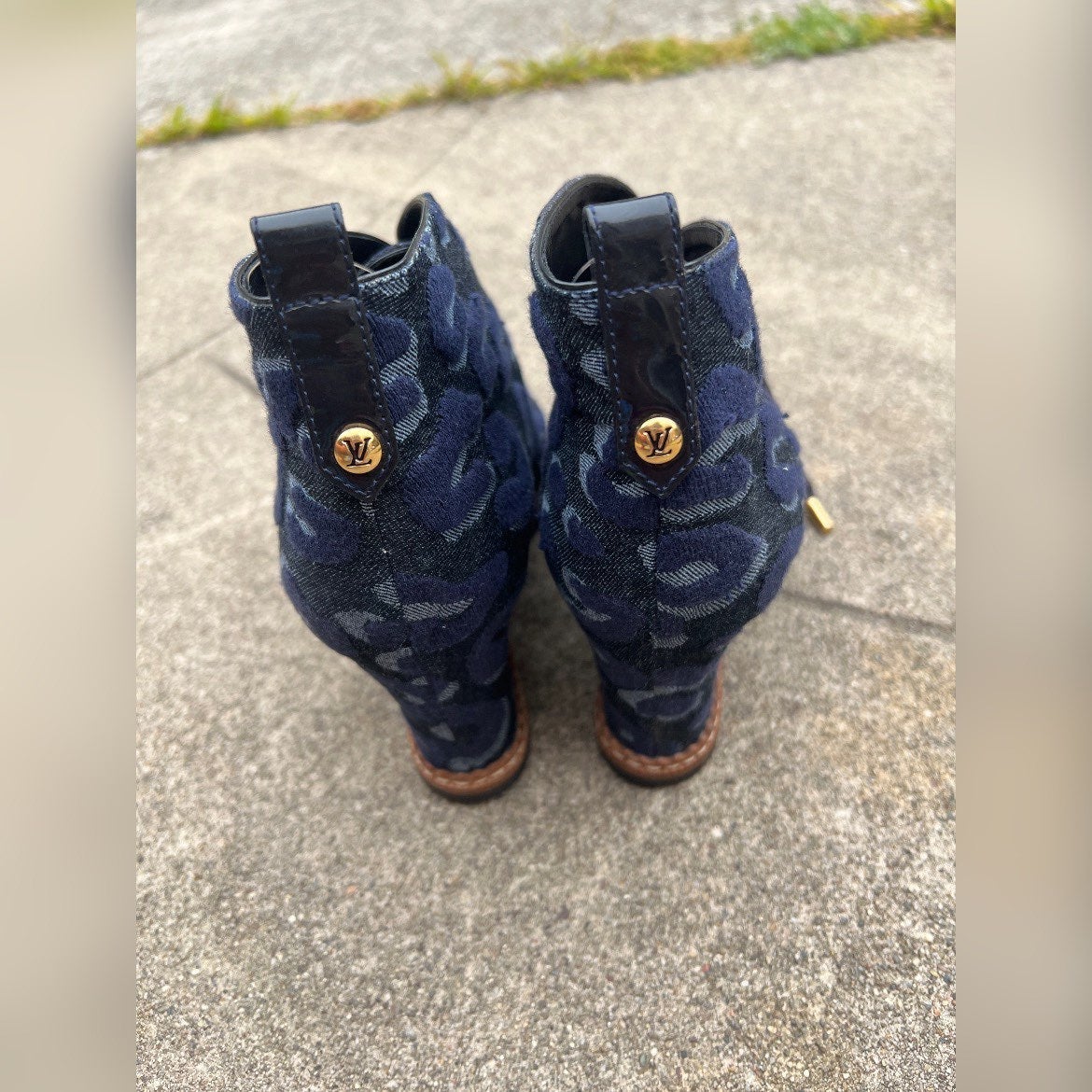 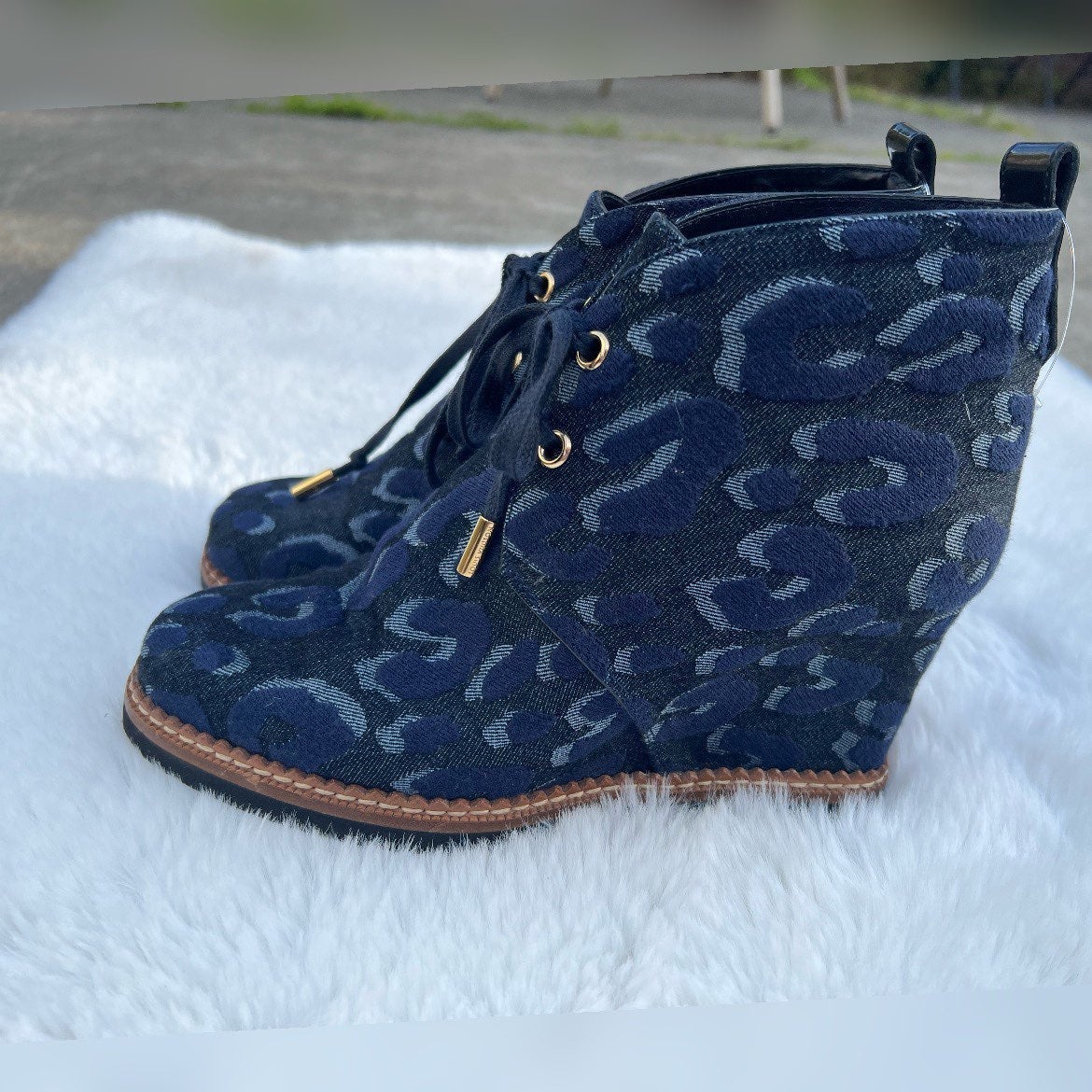 RARE and hard to find
Authentic
Size 36 which fits a Size 6
Shoes measures 8.5” please make sure it fits you 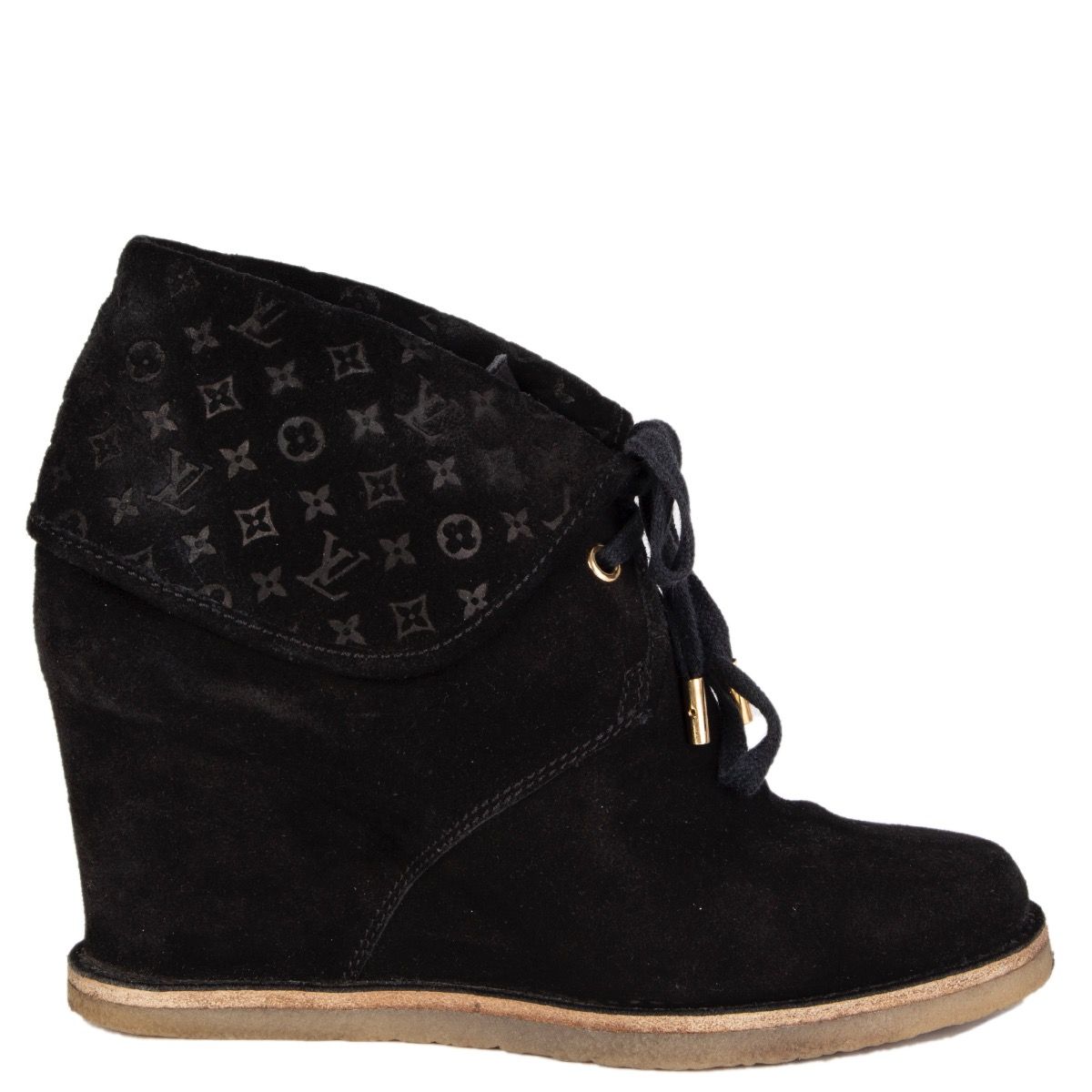 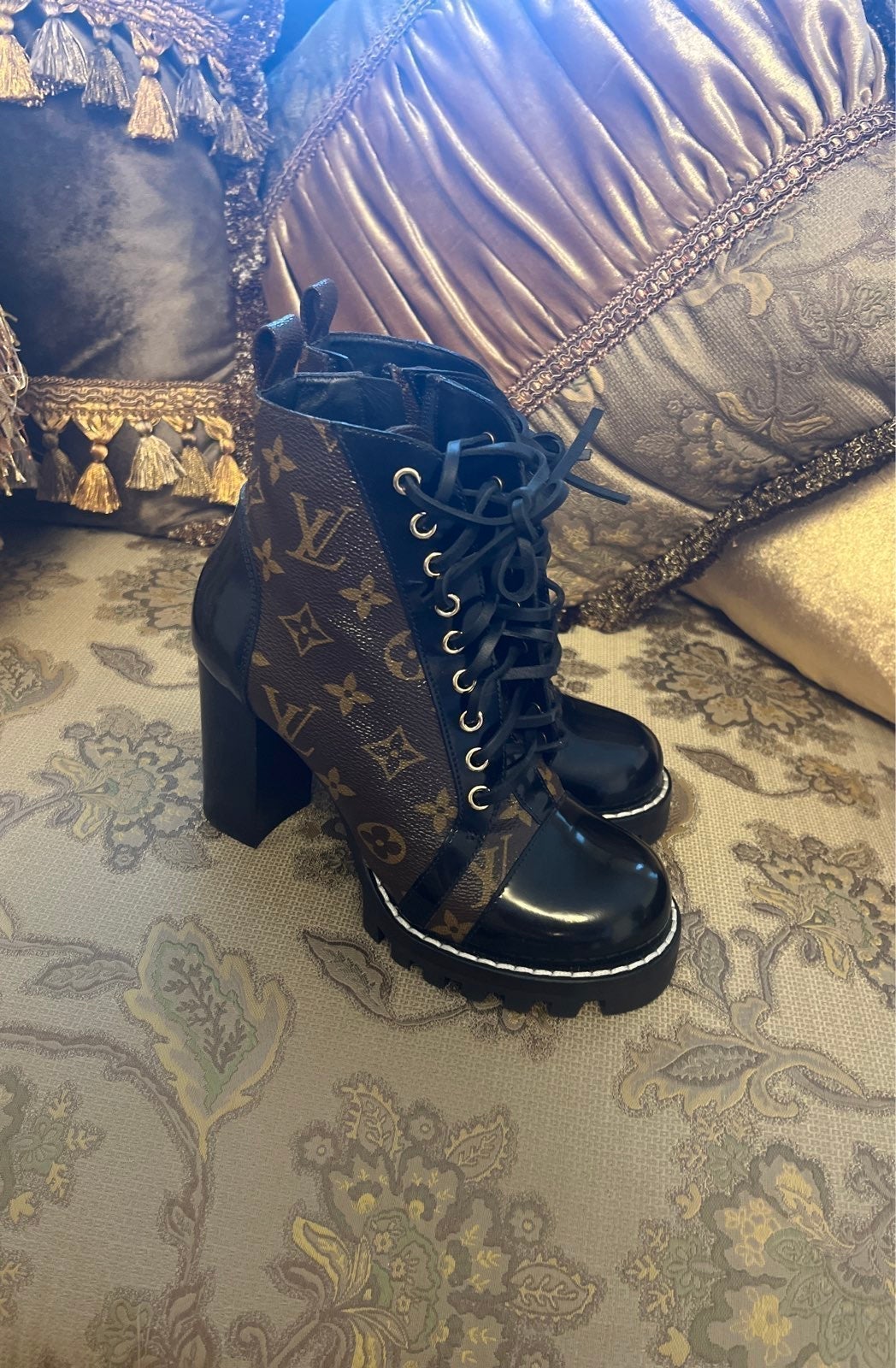 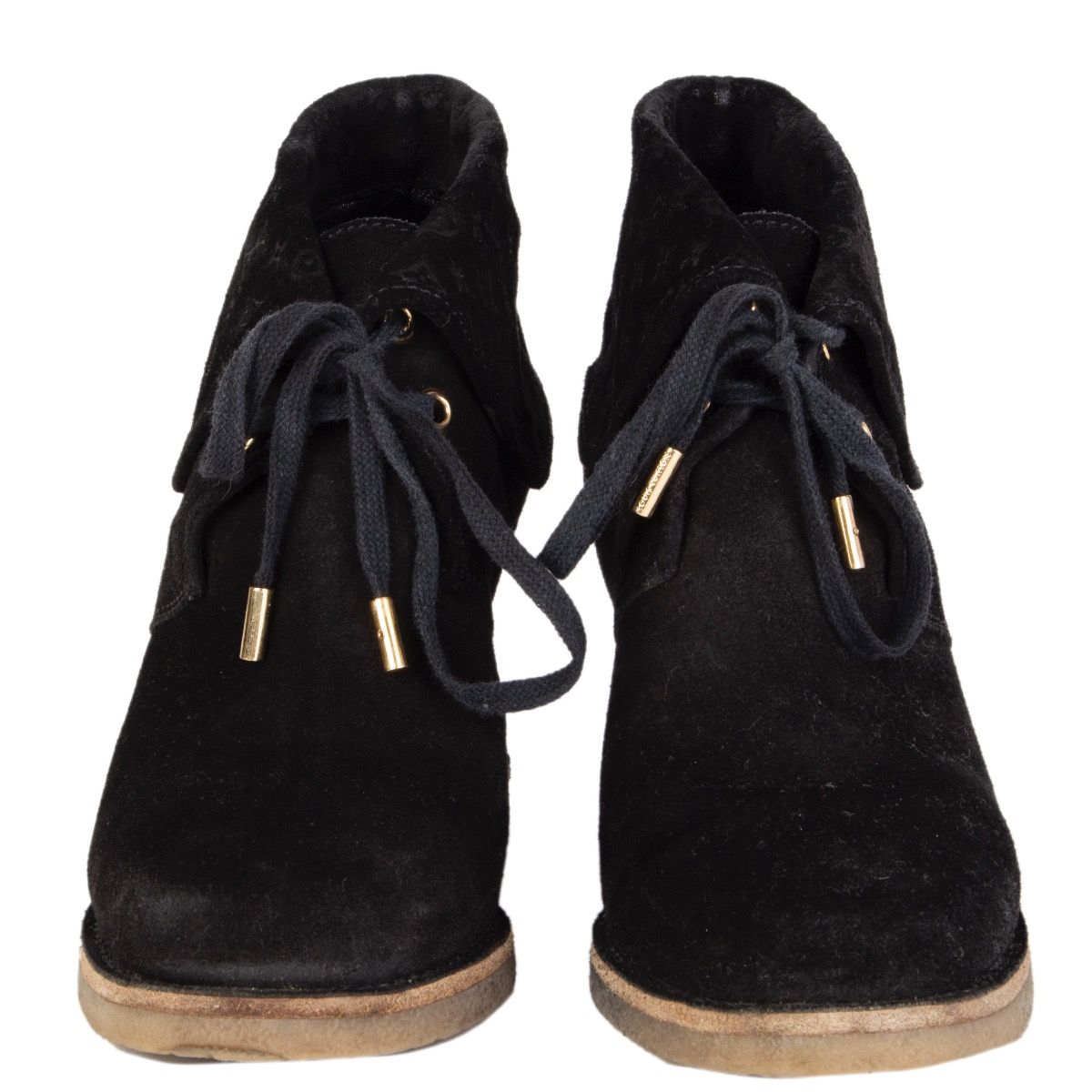 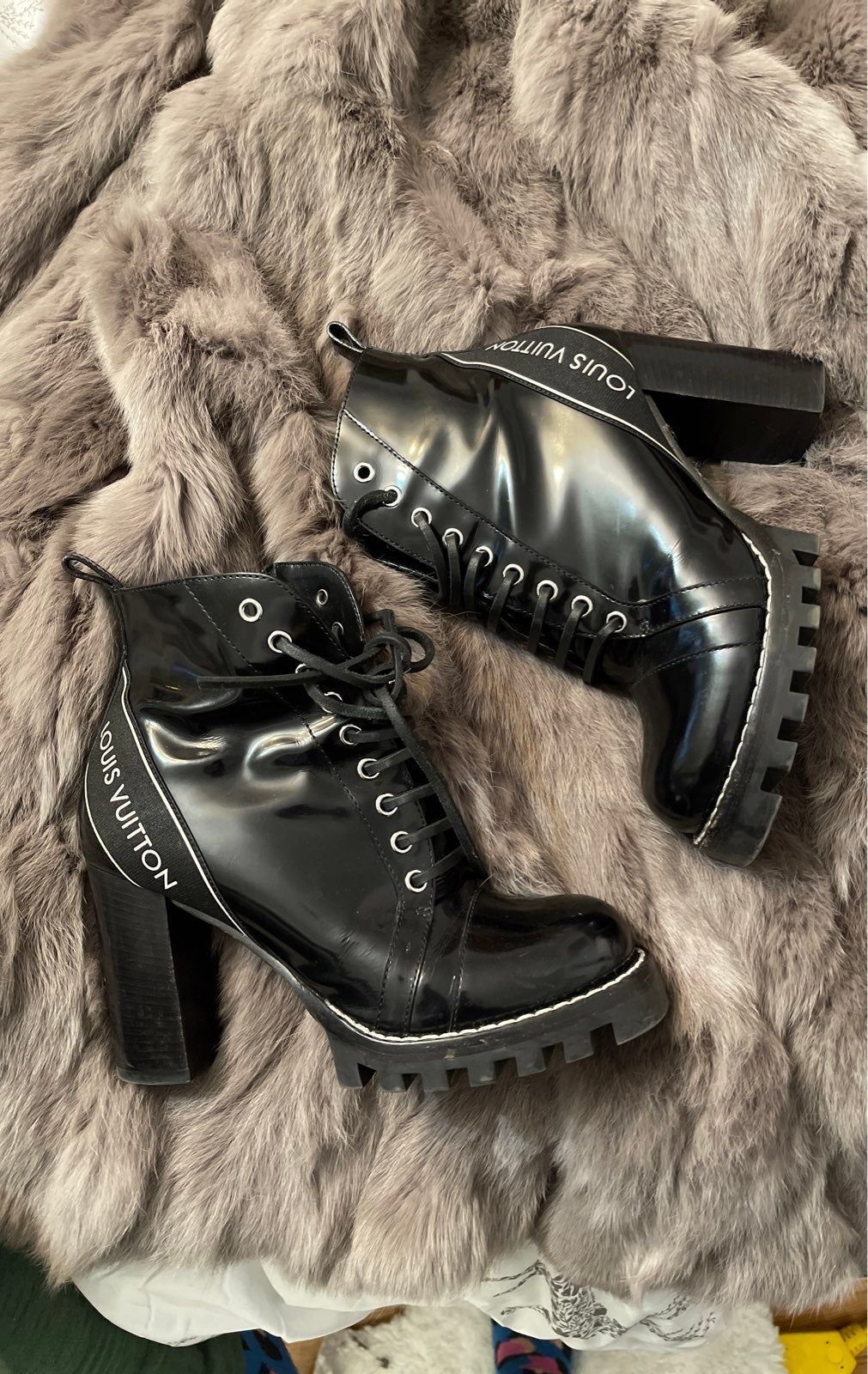 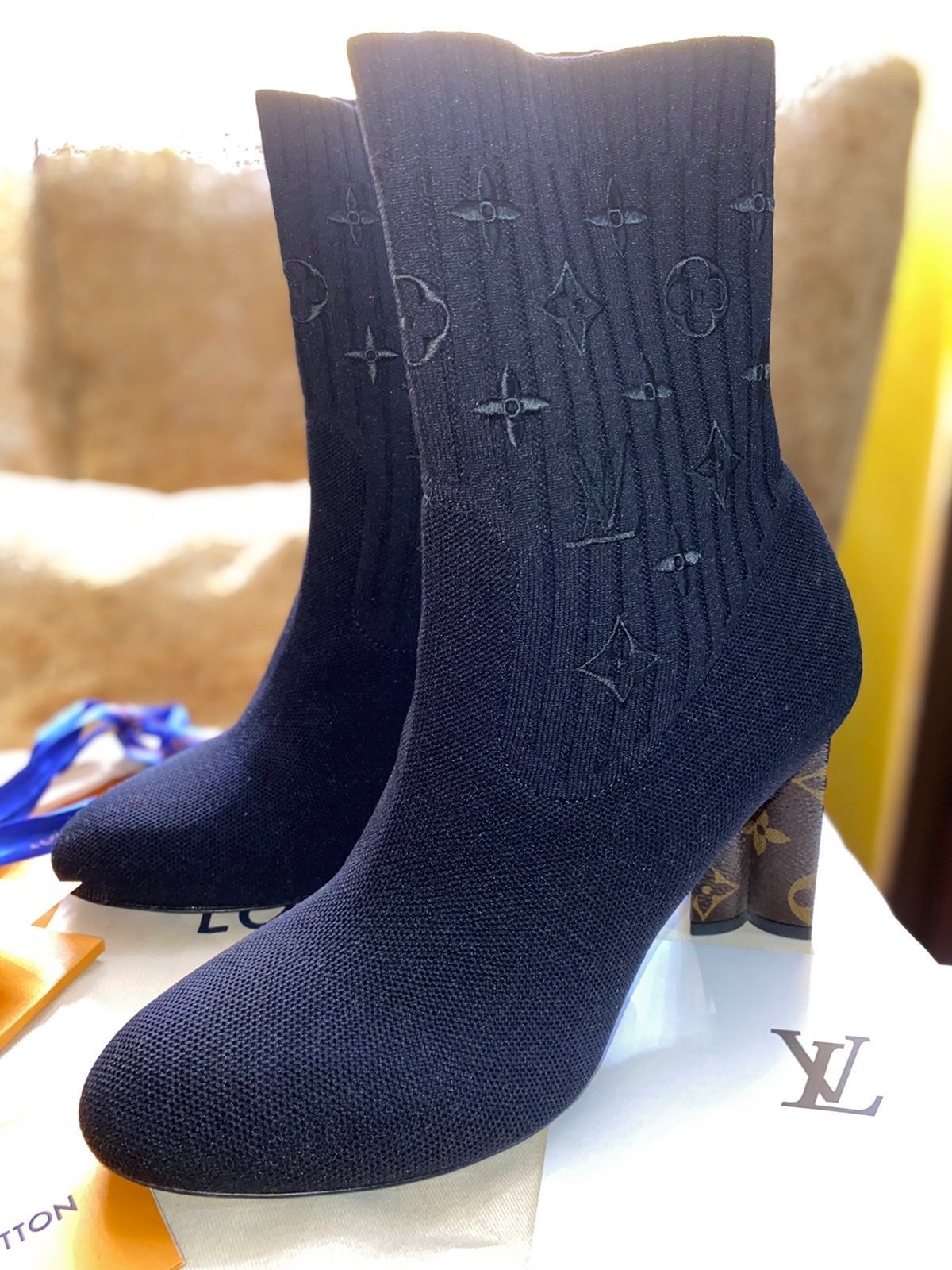 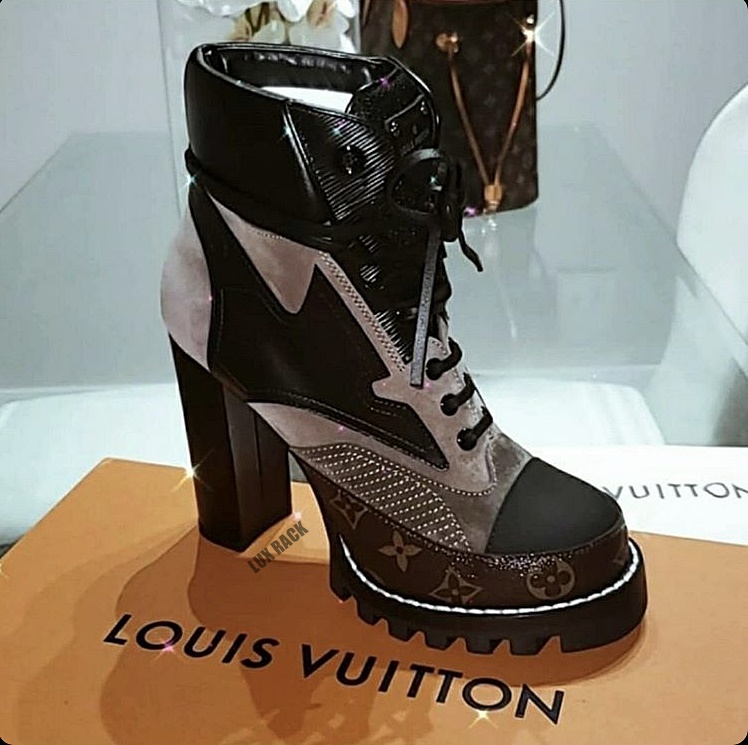 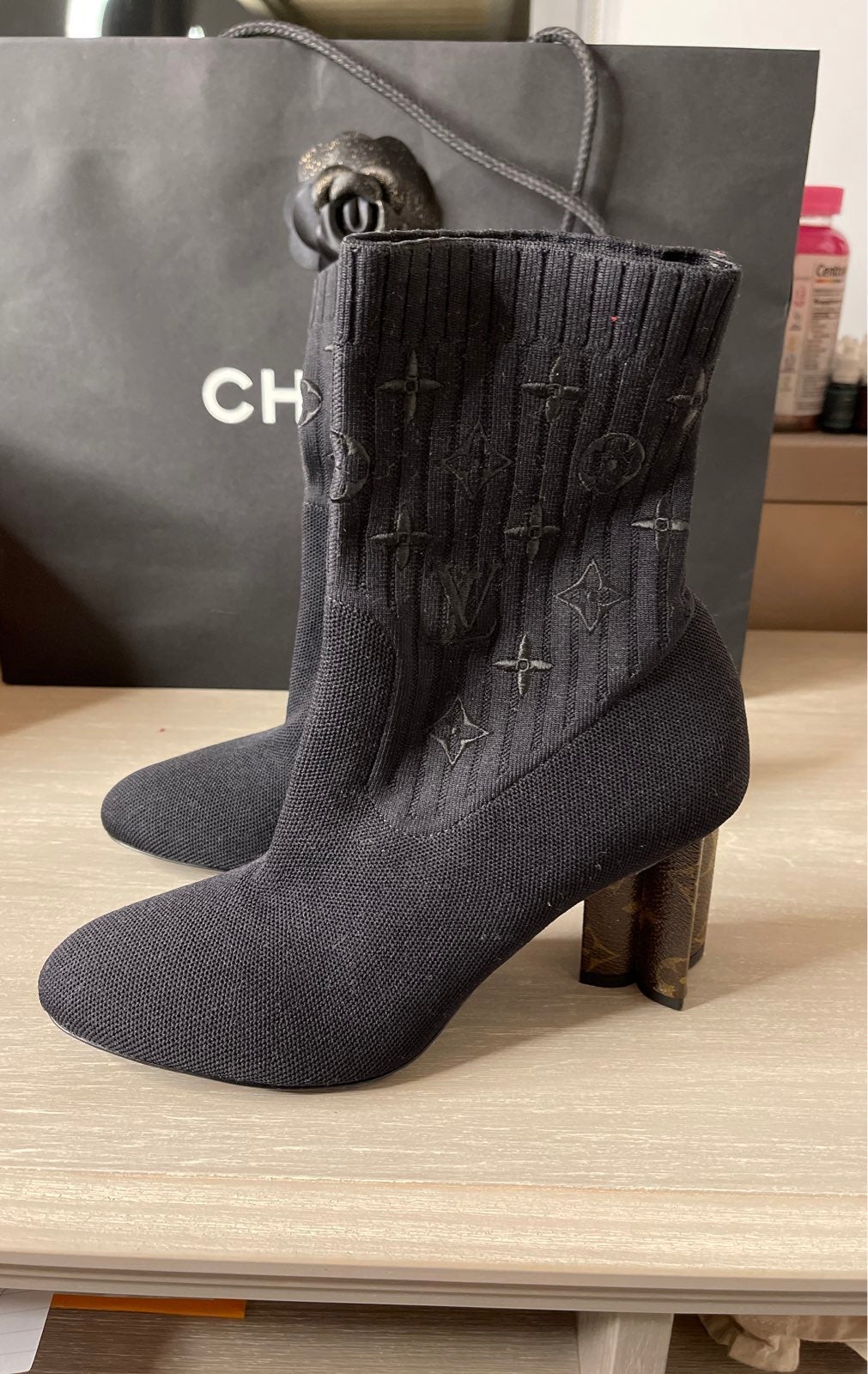 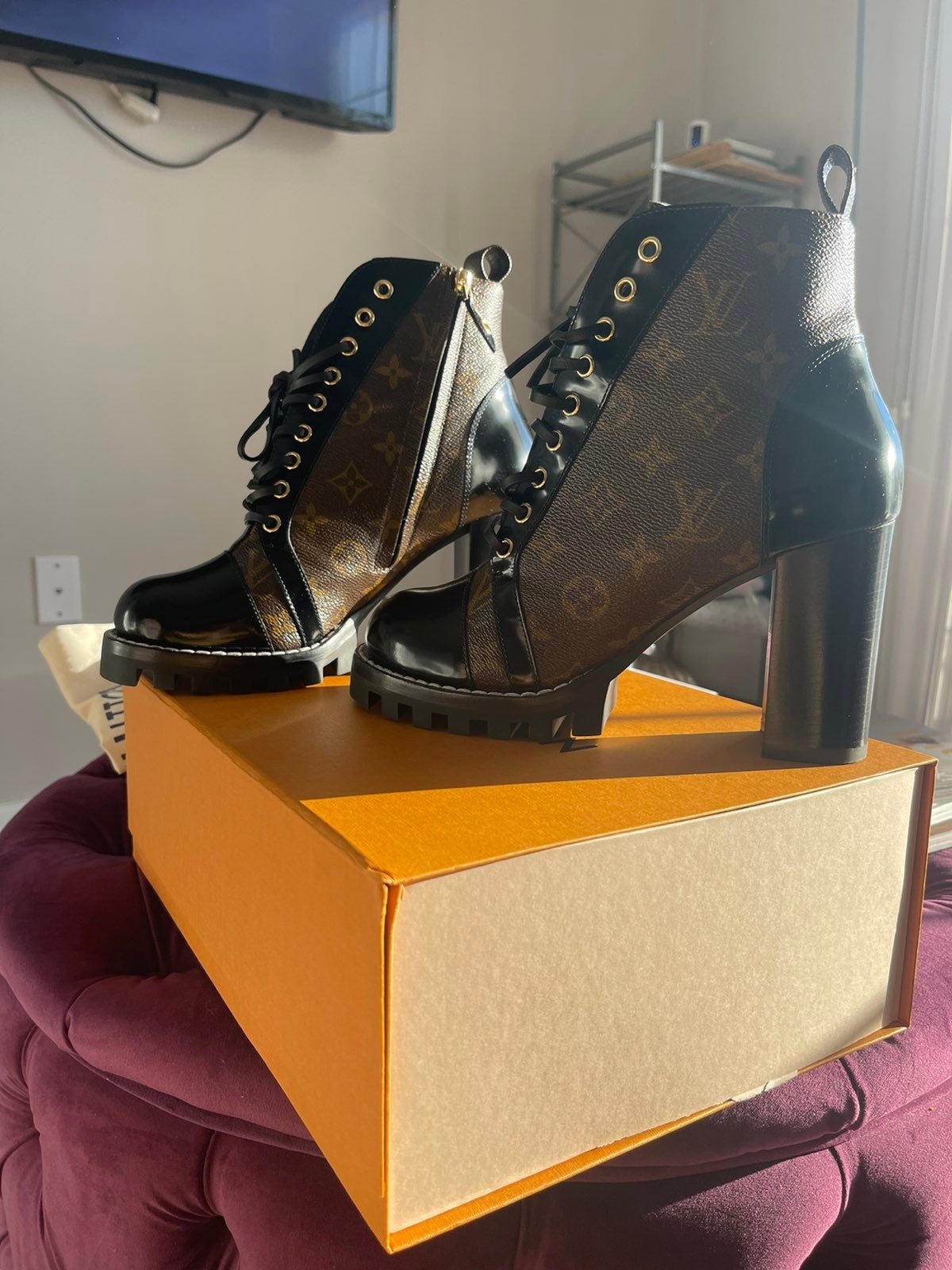 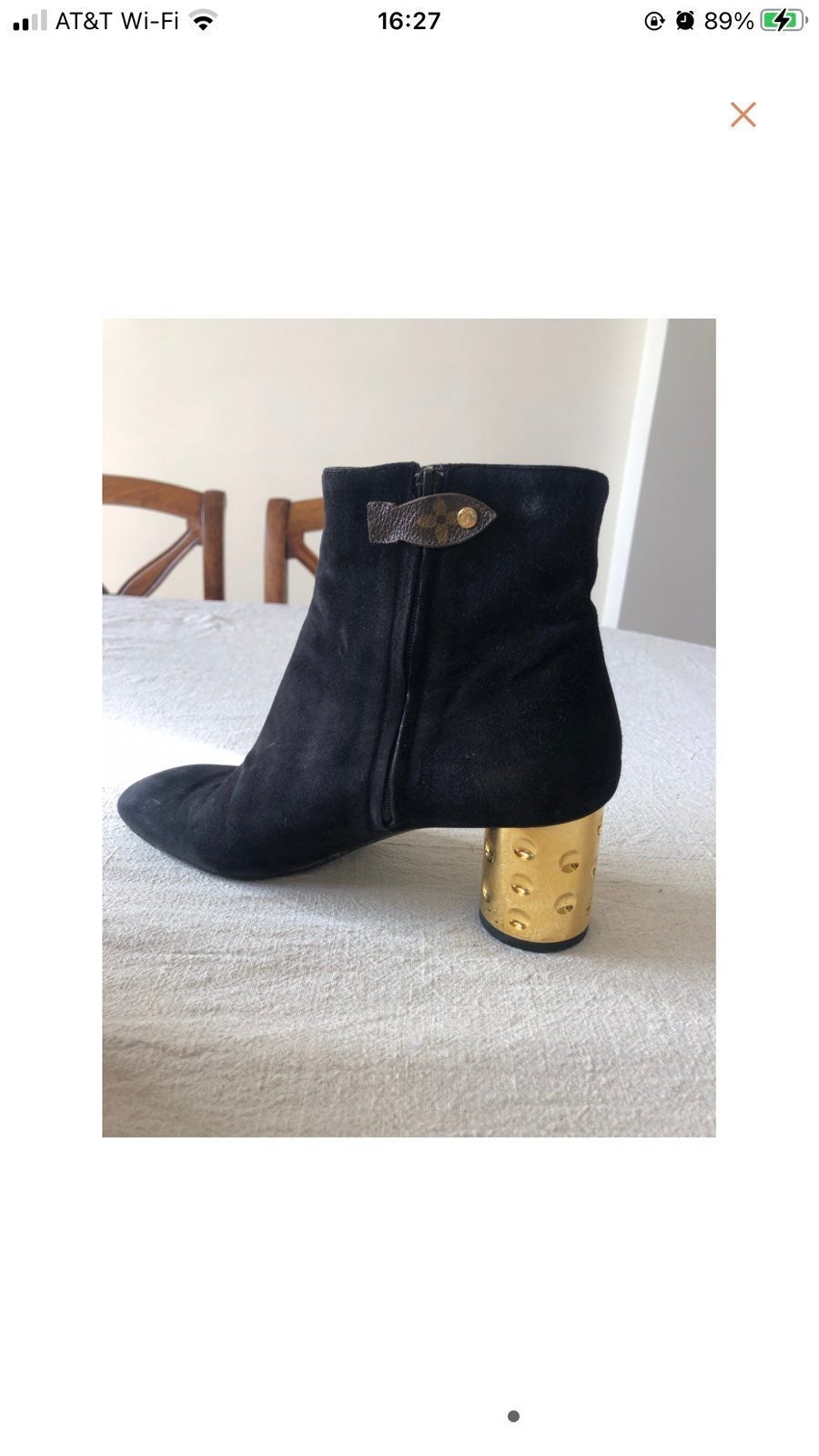 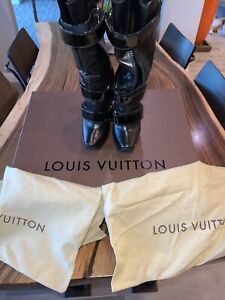 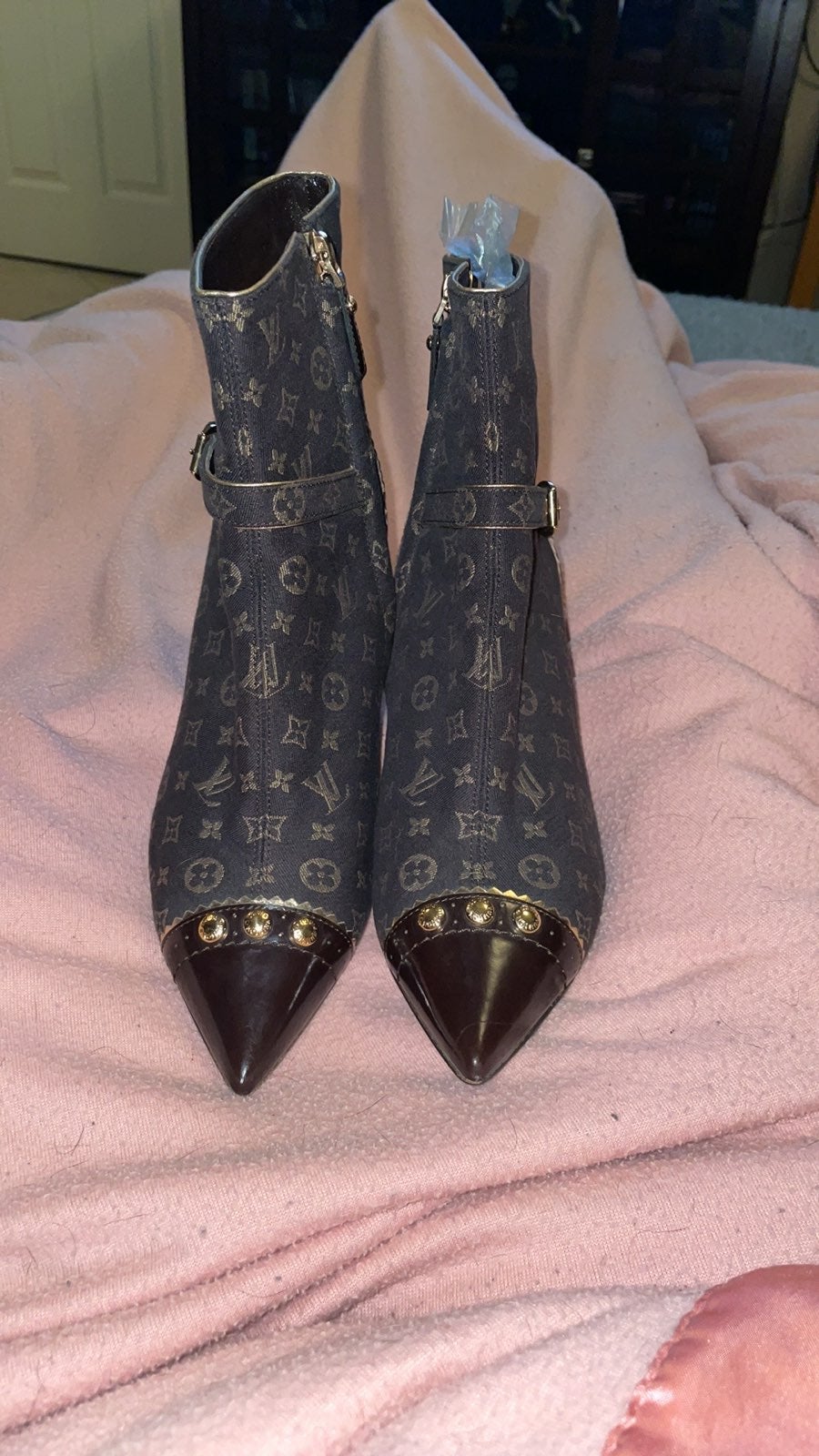 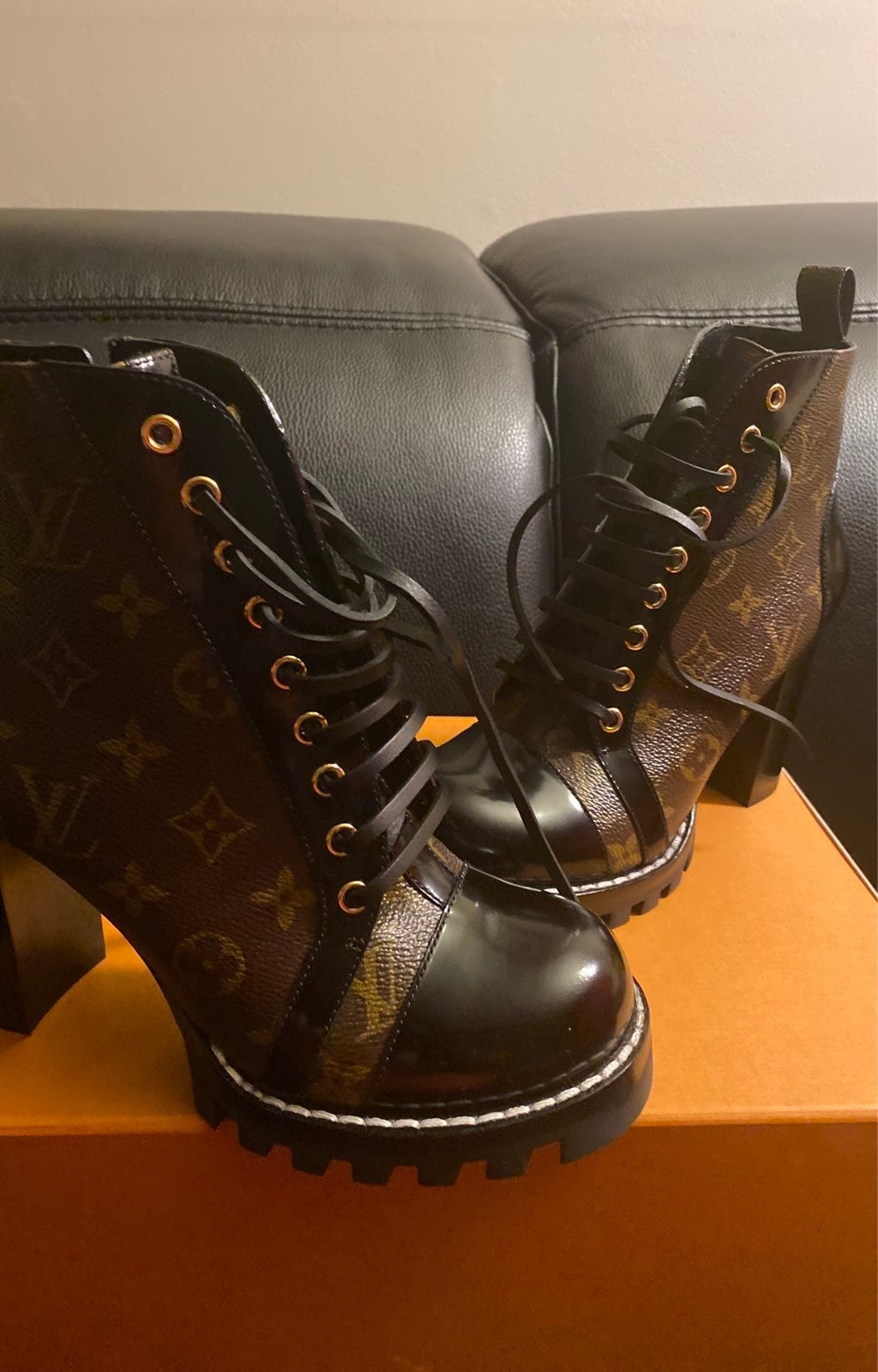 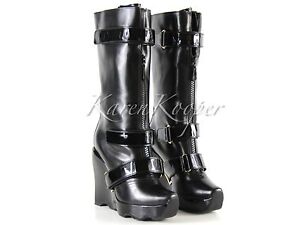 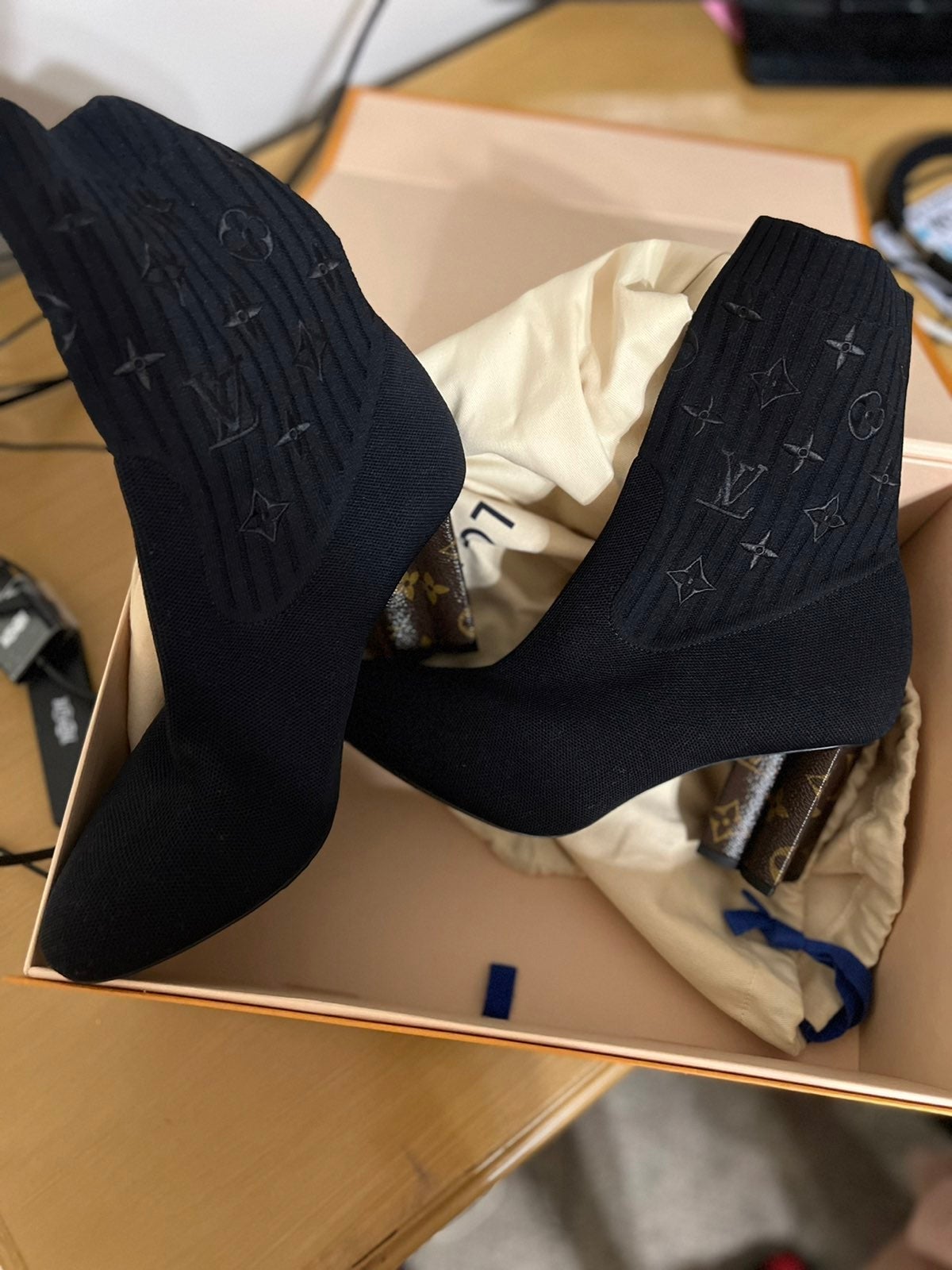 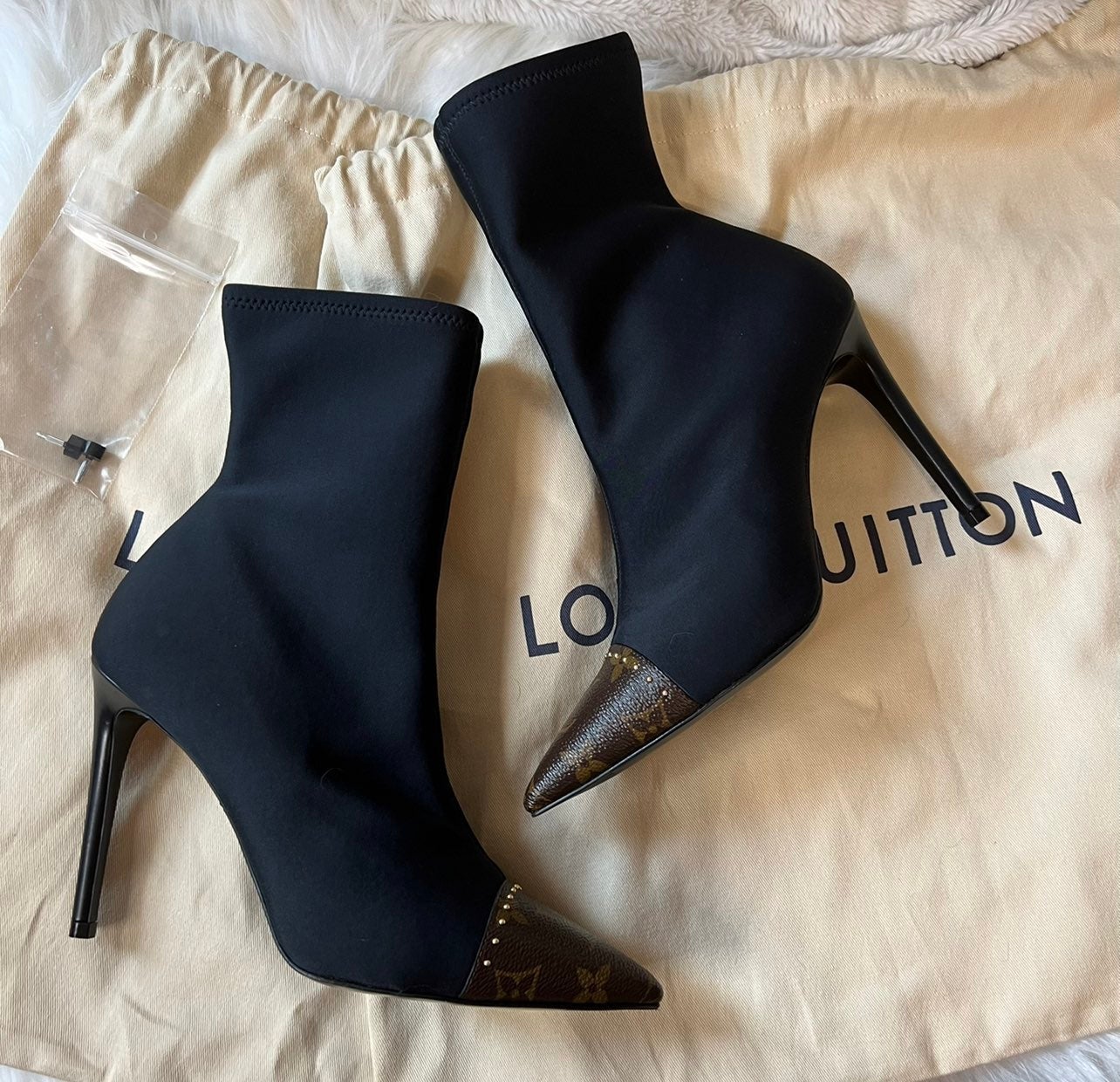 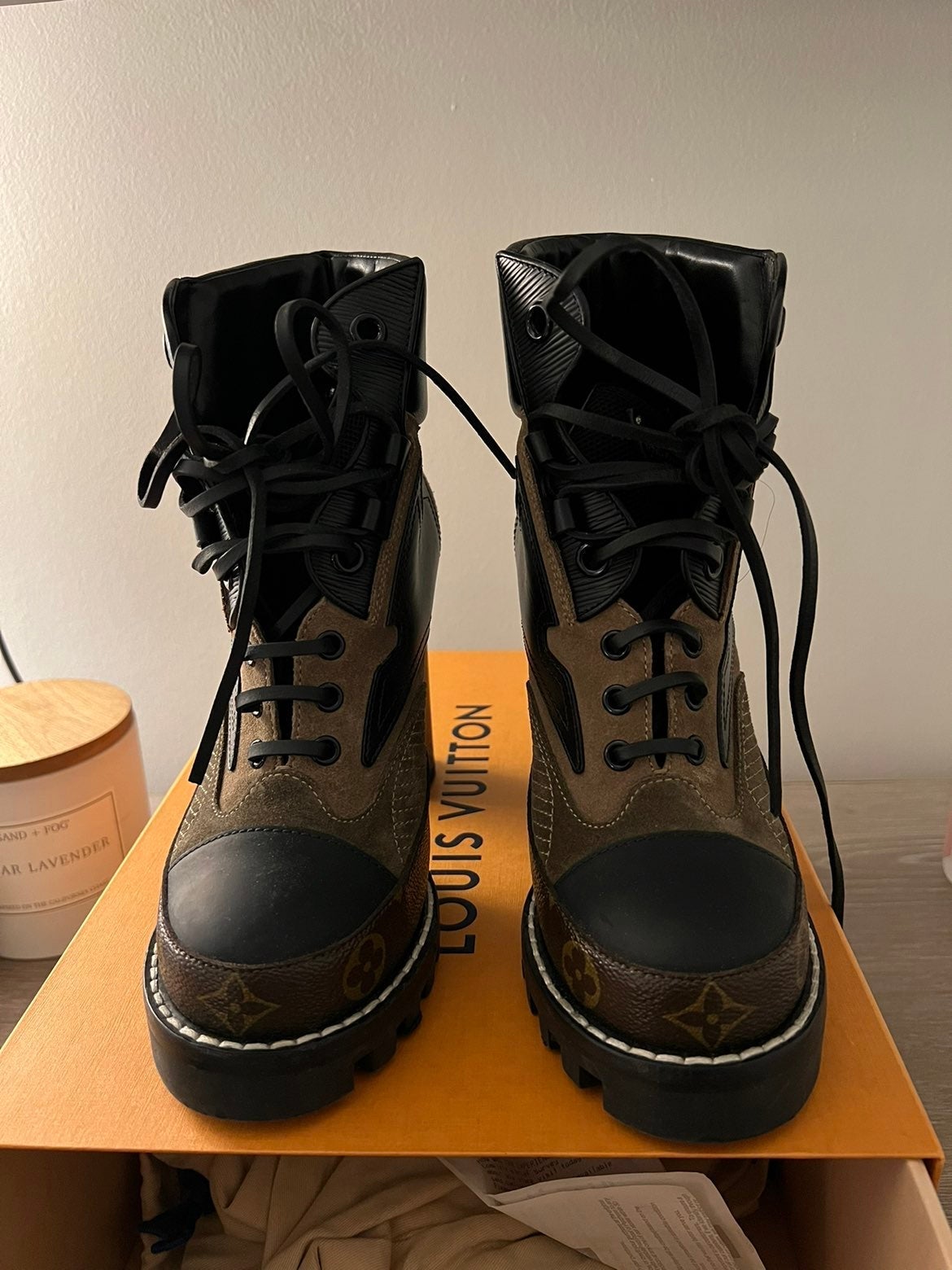 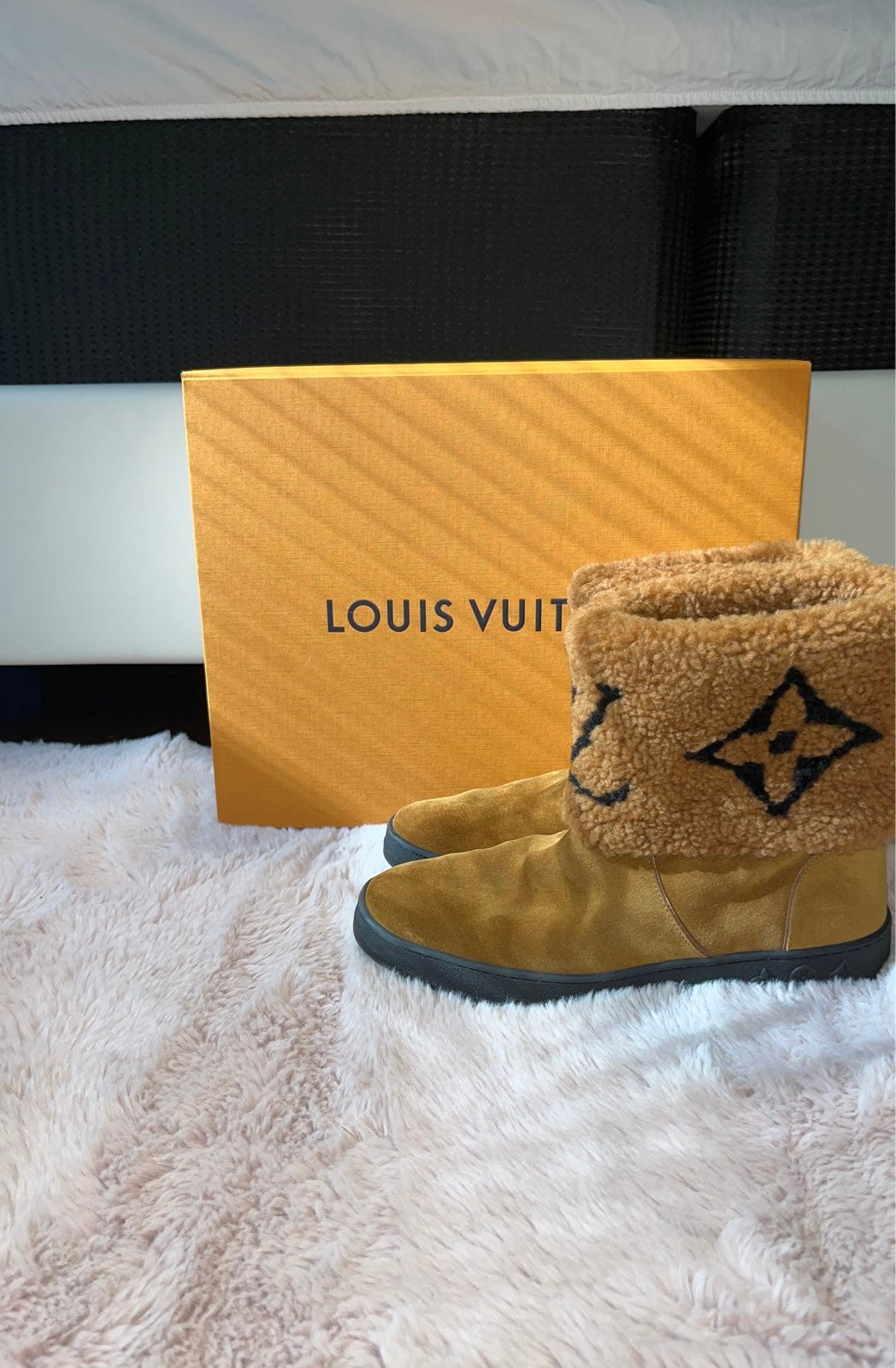