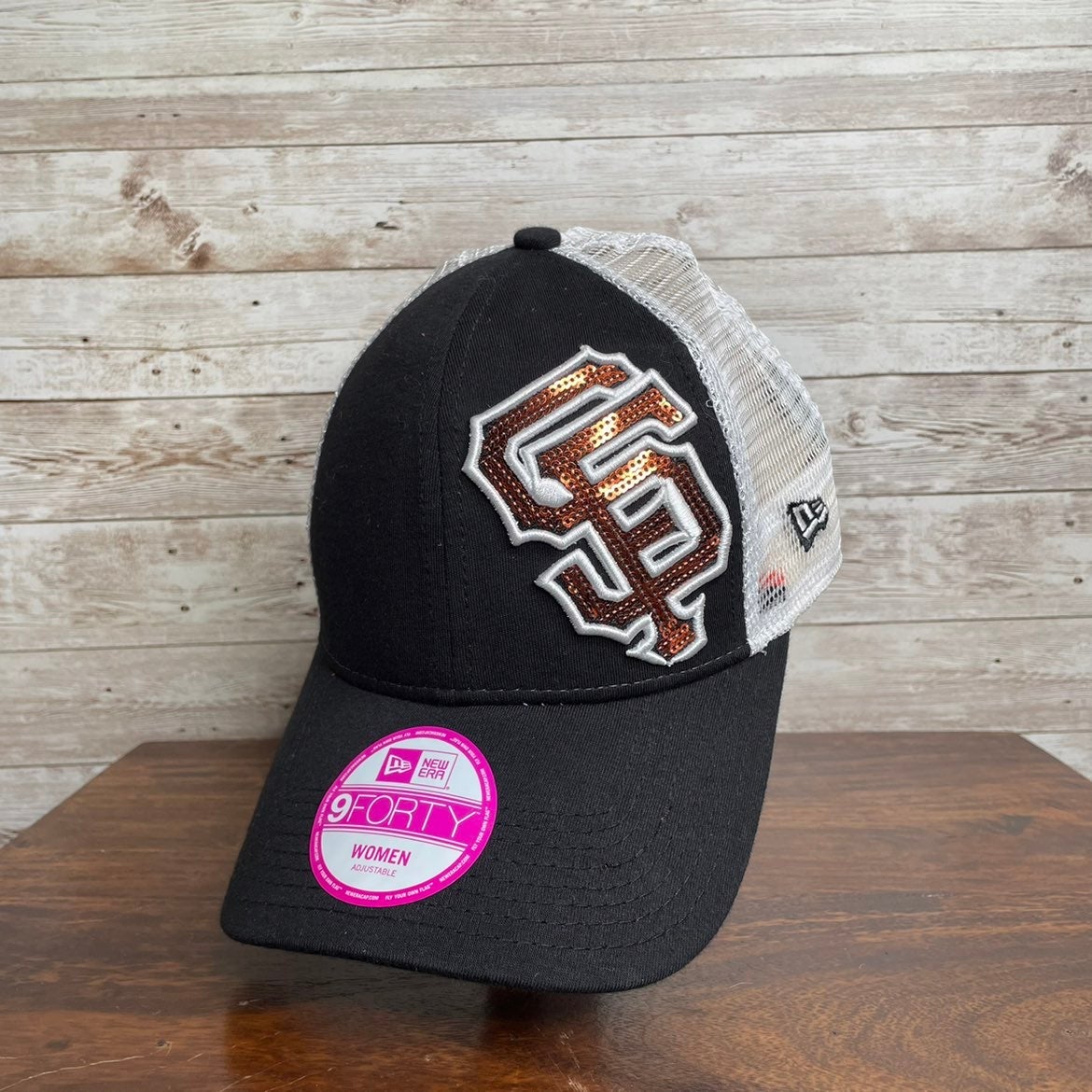 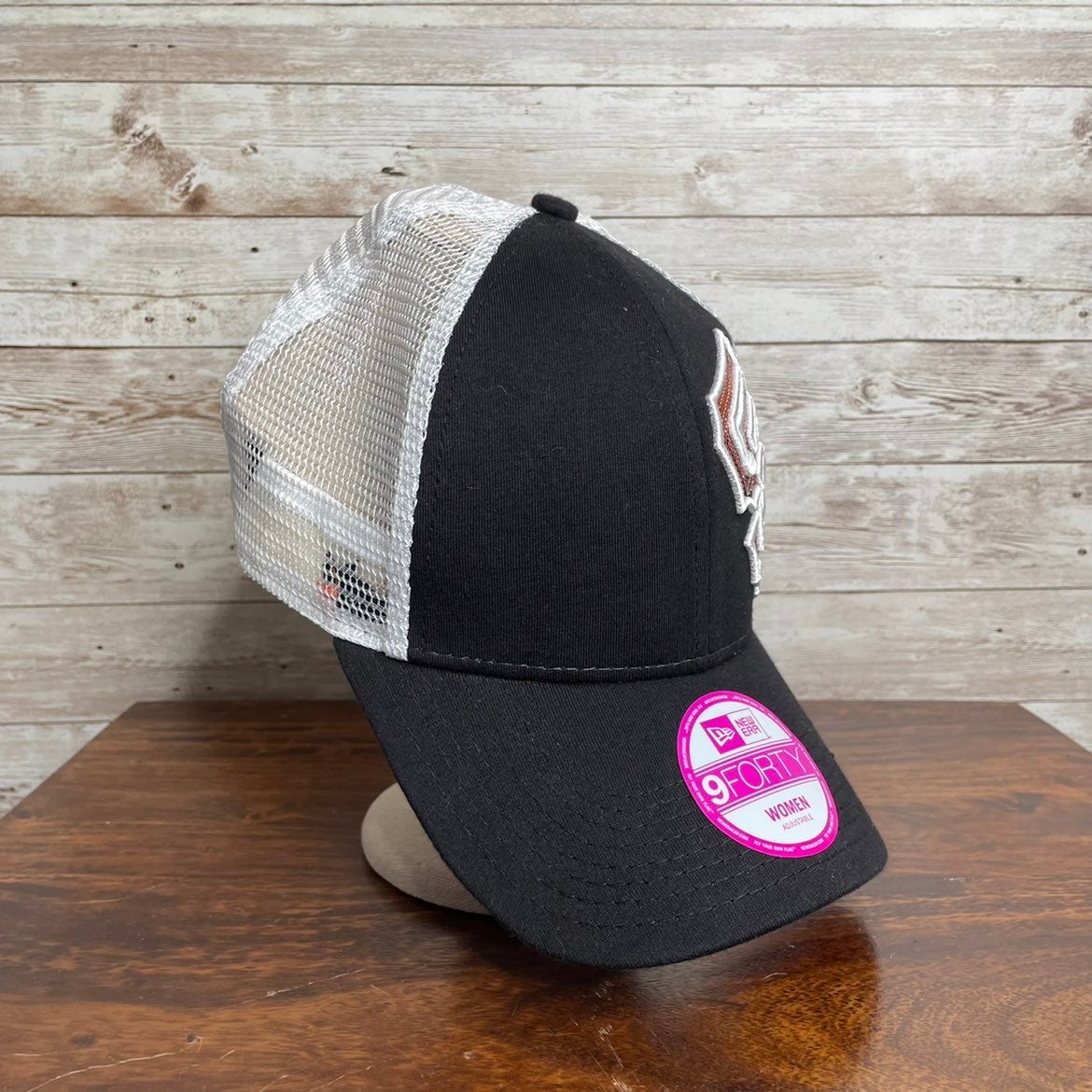 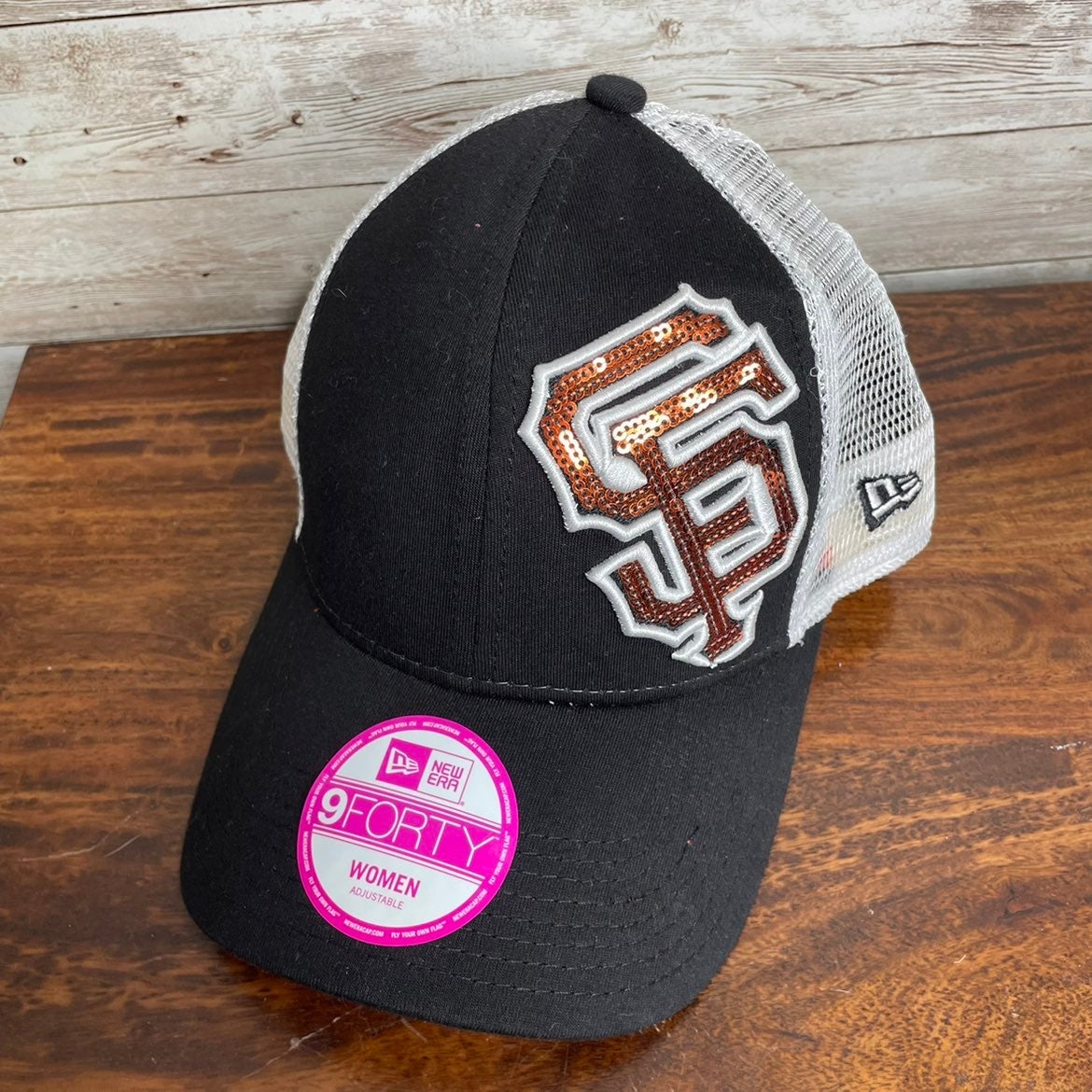 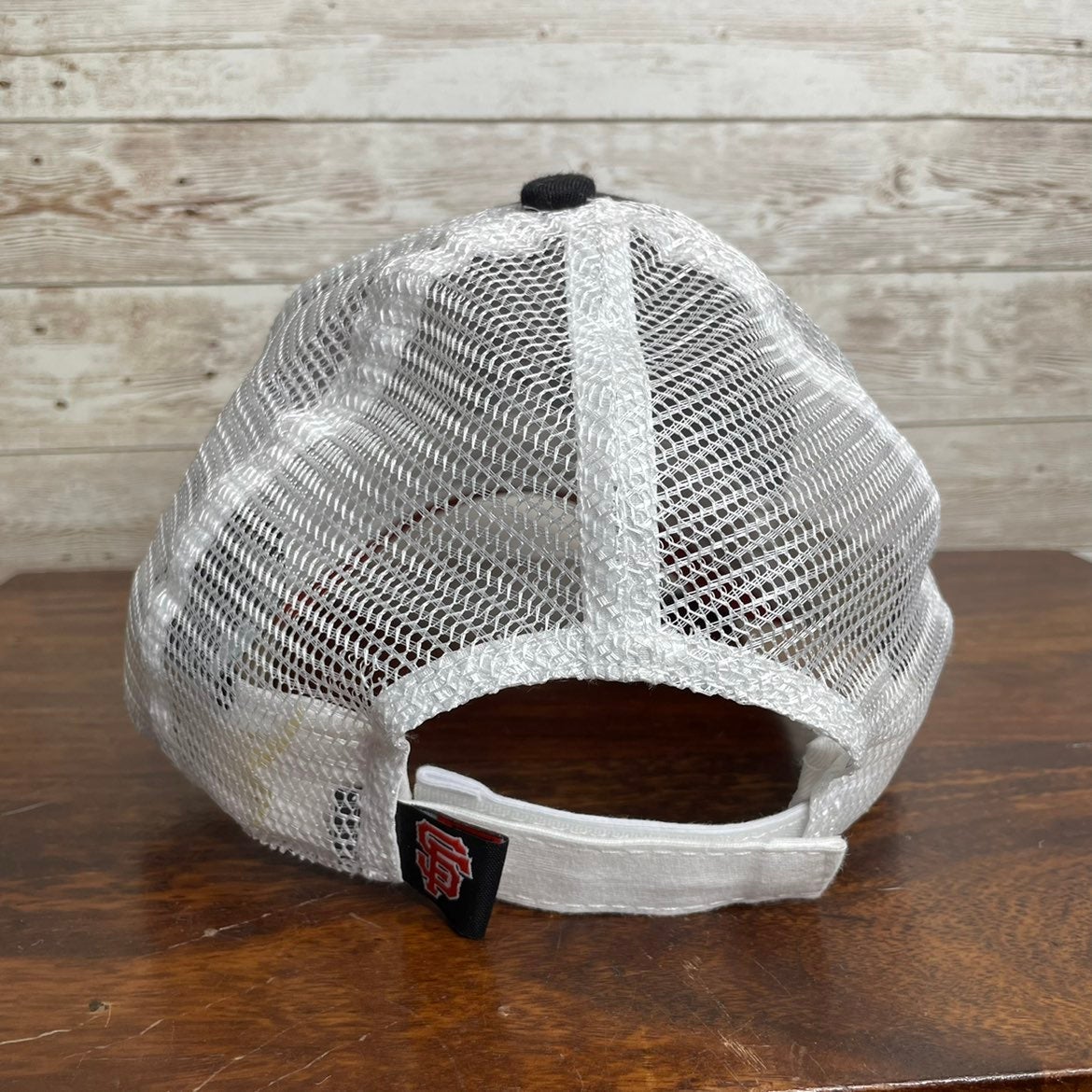 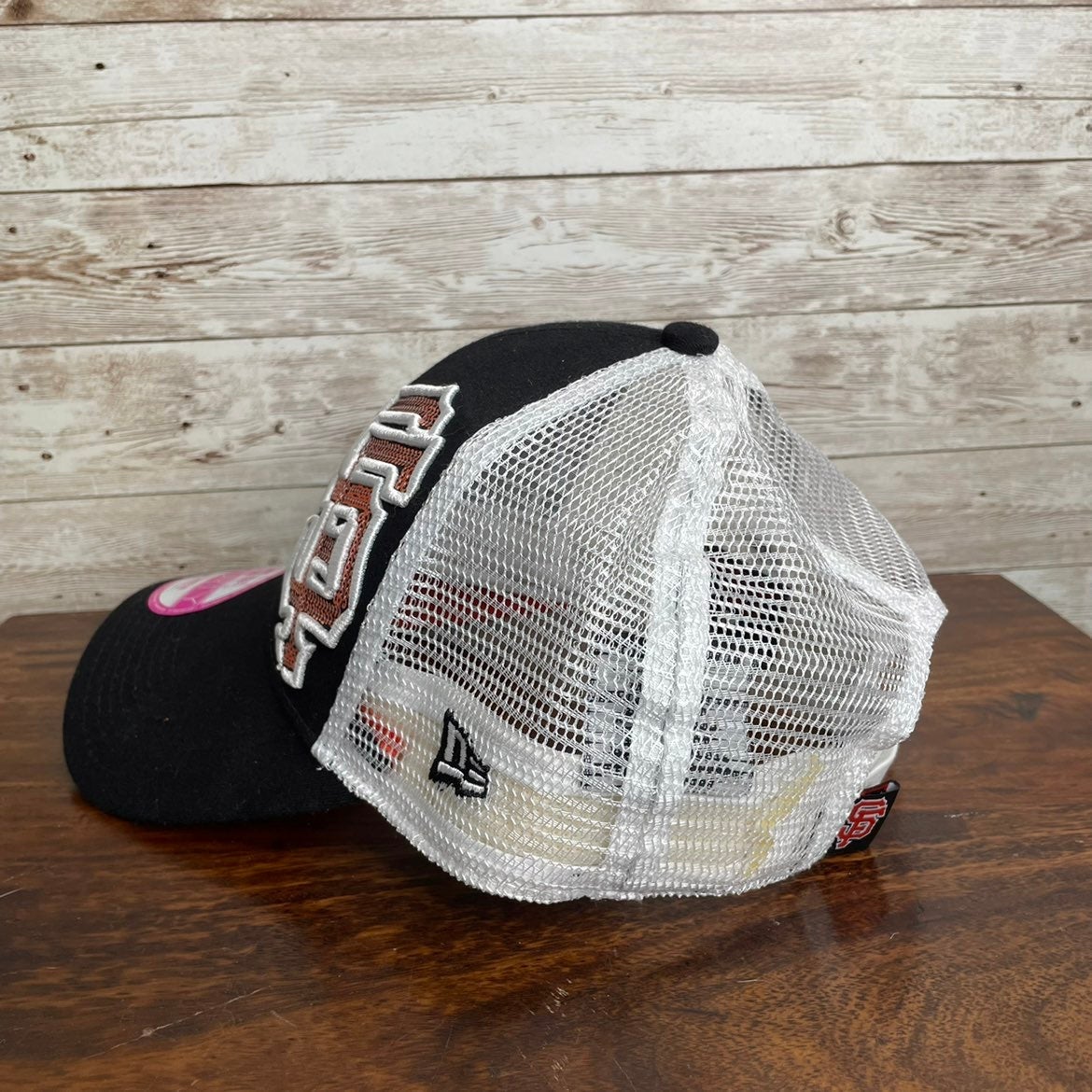 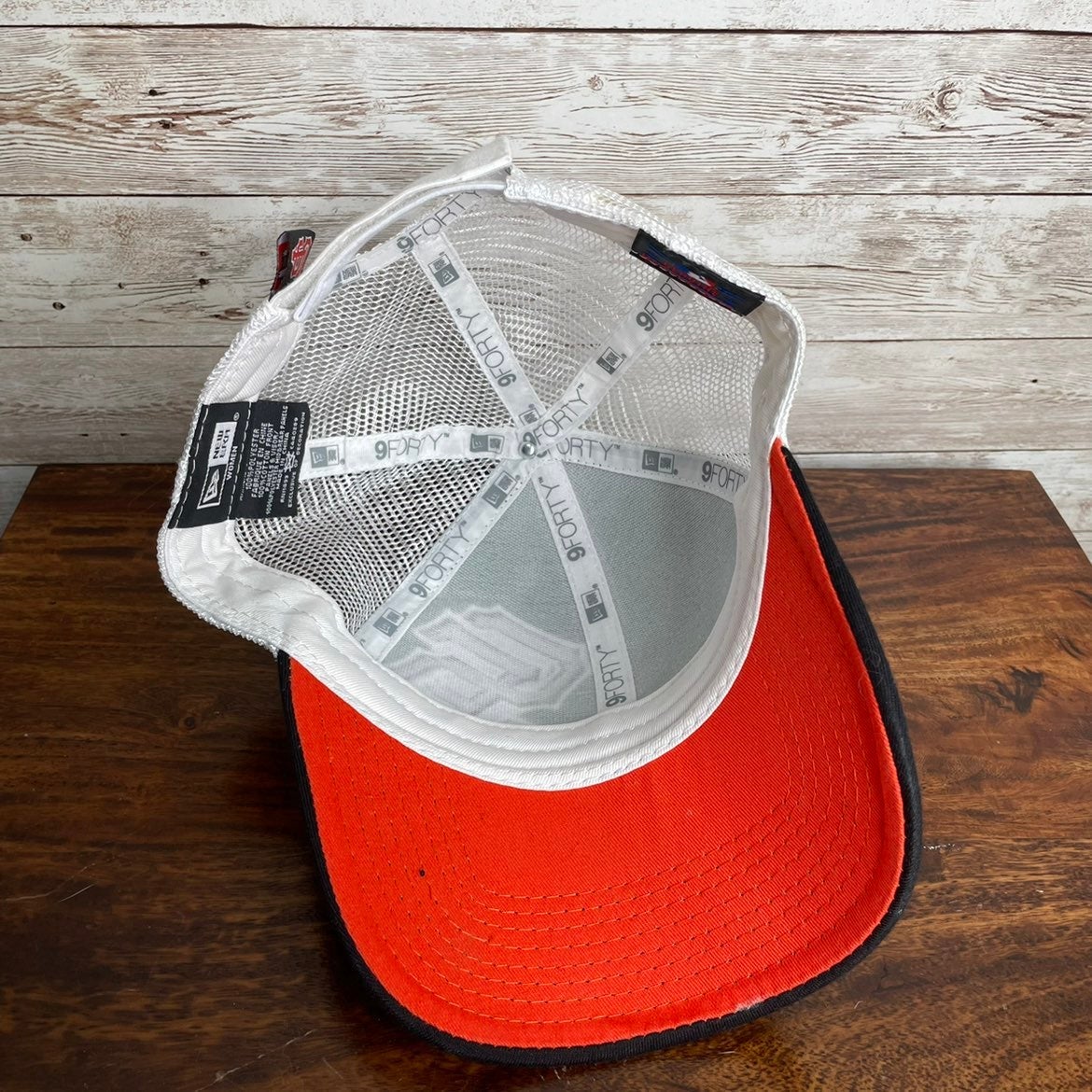 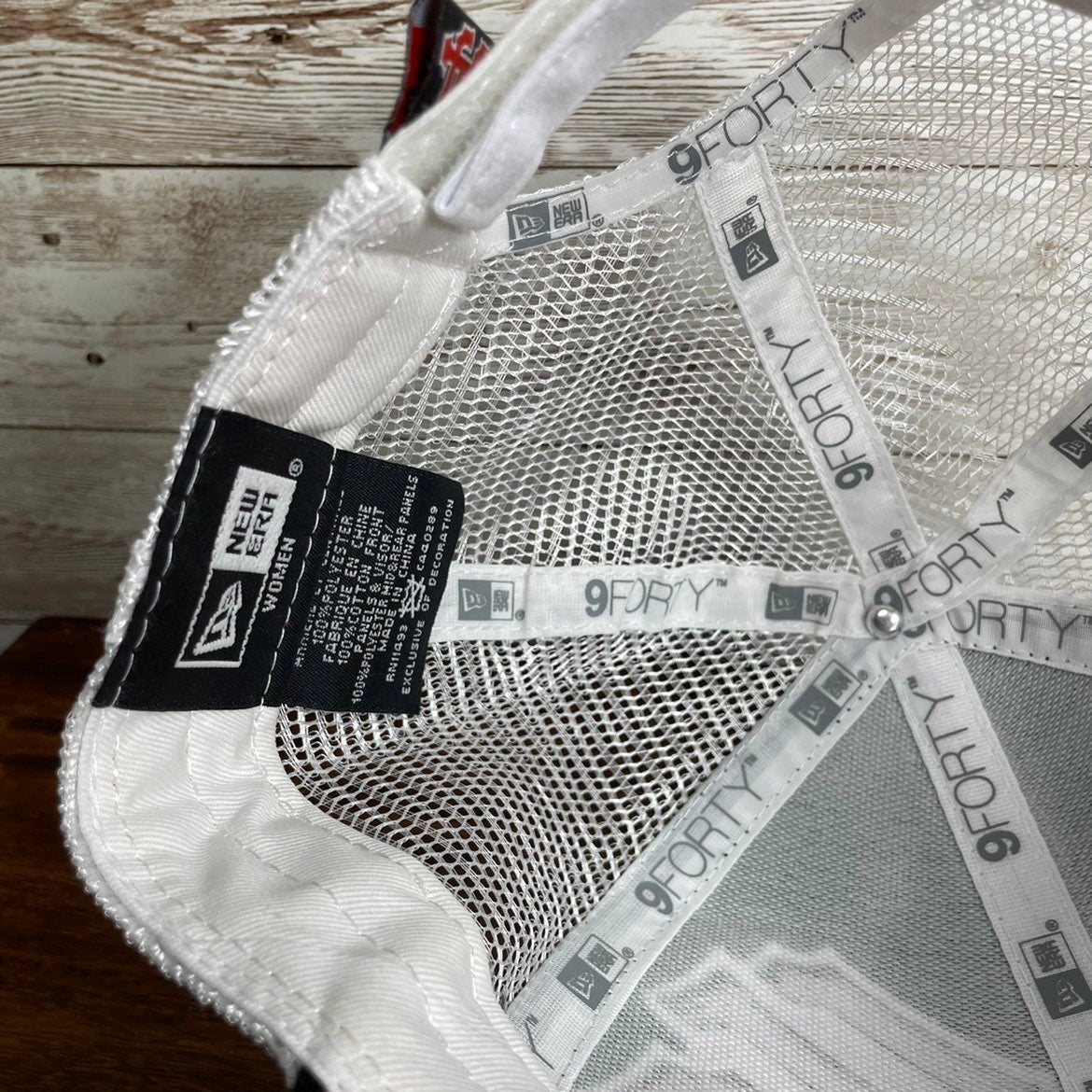 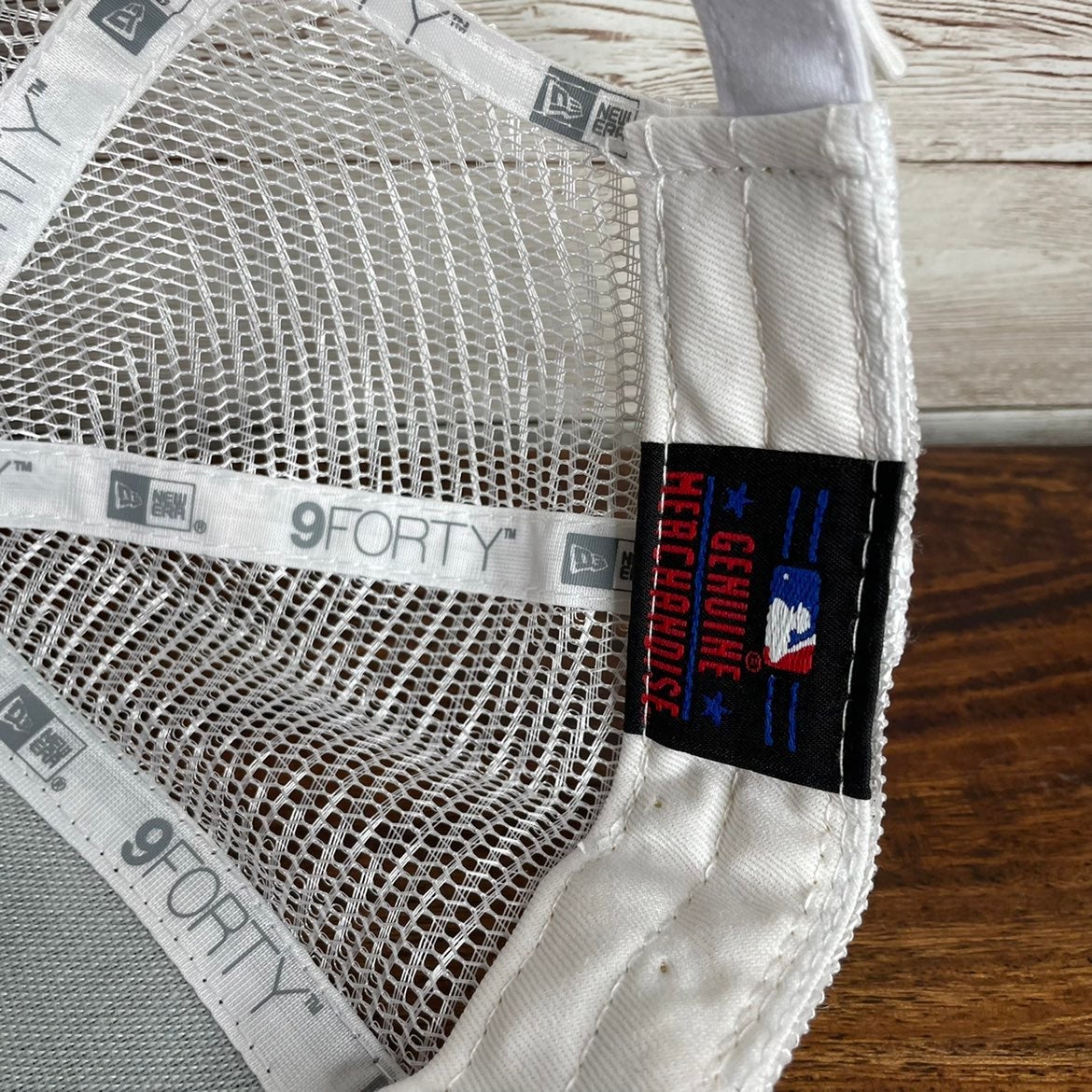 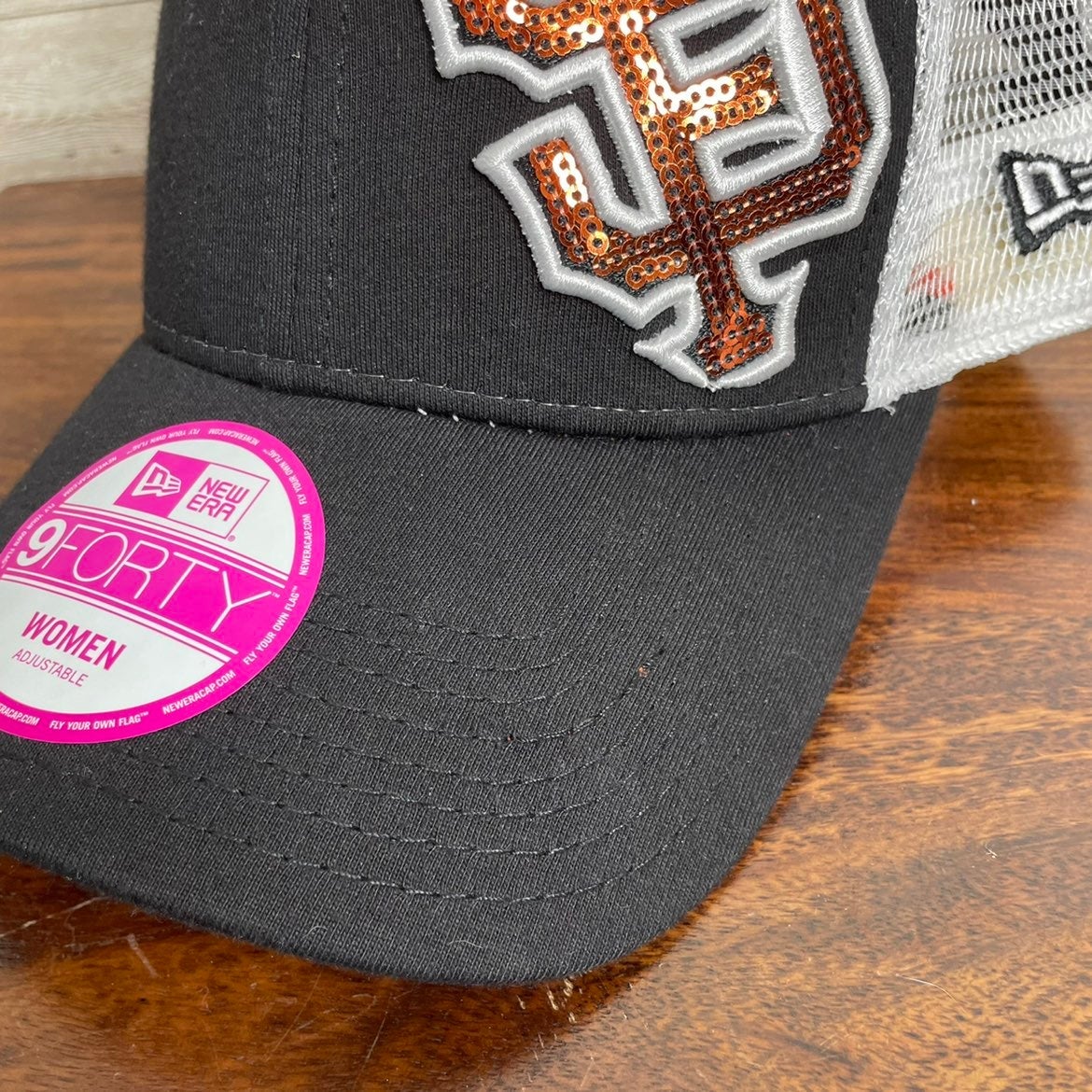 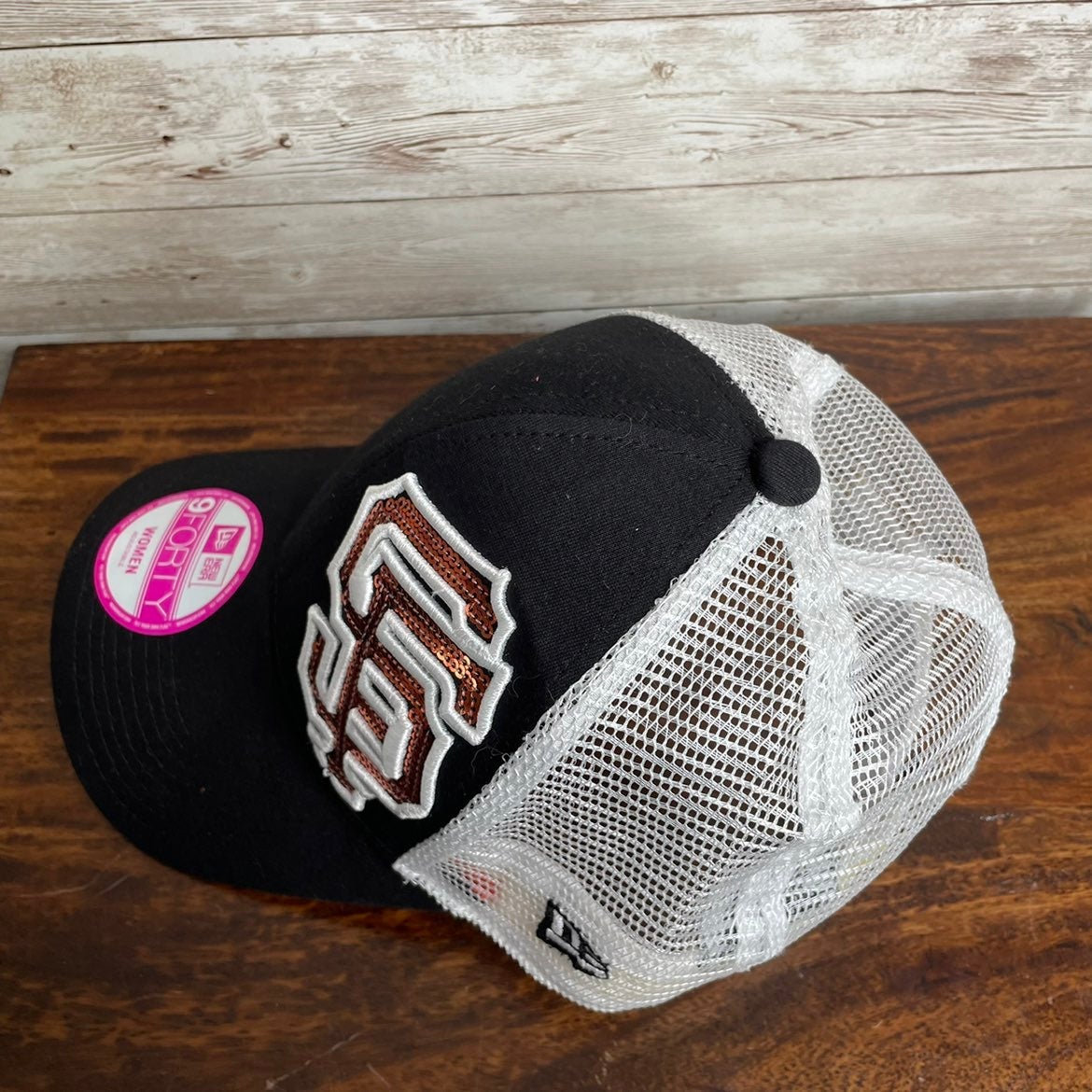 Like new, New Era 9Forty genuine merchandise, San Francisco Giants MLB sequin black, white and orange baseball cap for women. The hat is adjustable using Velcro. Still has tags! Some of the stitching is slightly loose but it’s hardly noticeable and doesn’t effect the use/look of the hat at all (tried to show it in the pictures, it’s so minor that it’s hard to see) 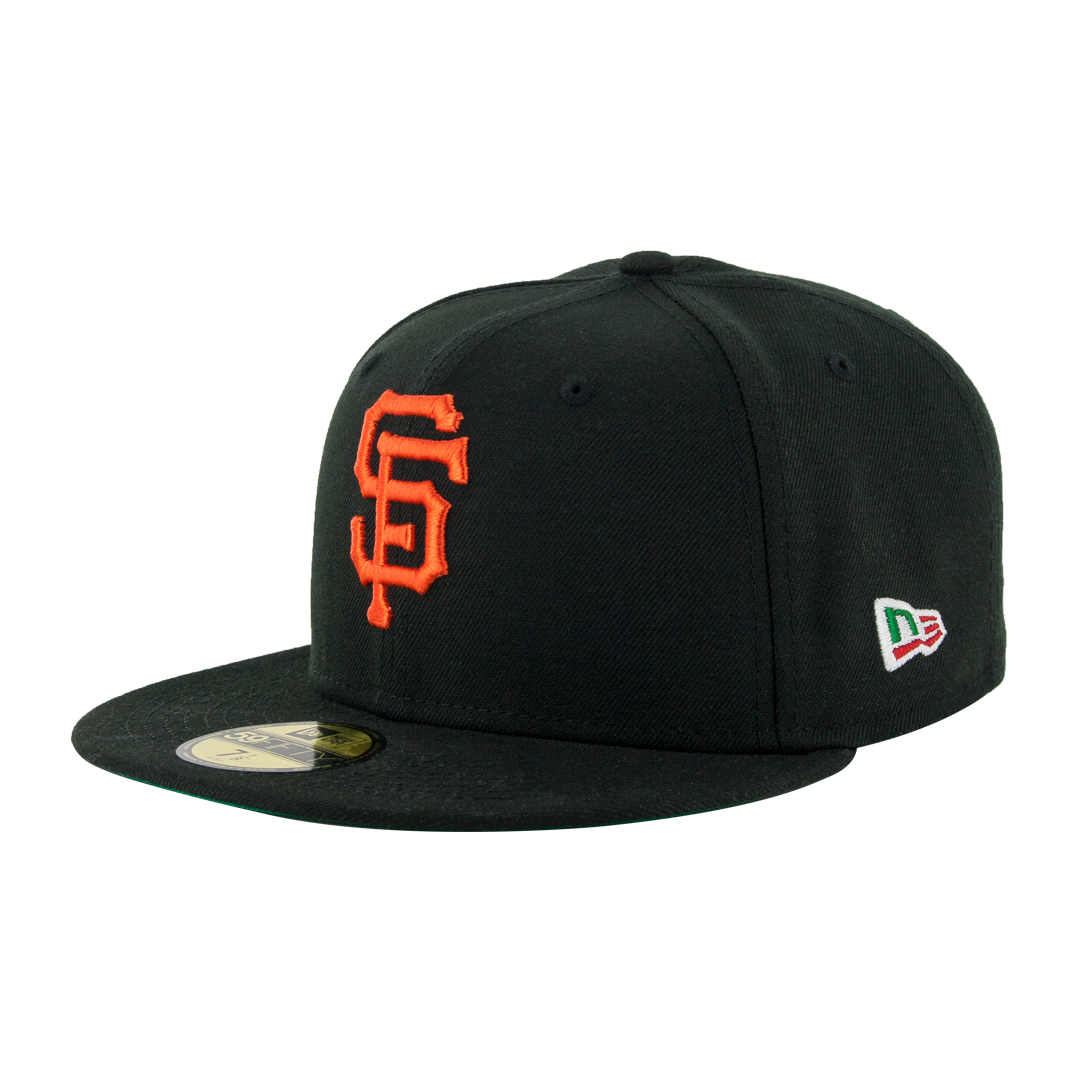 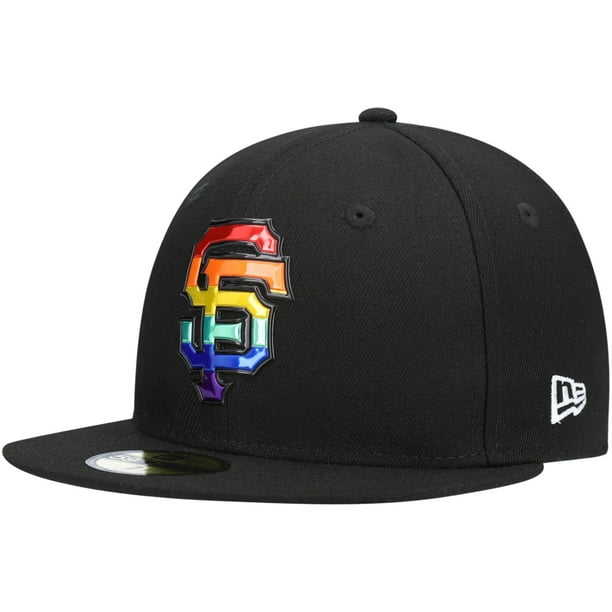 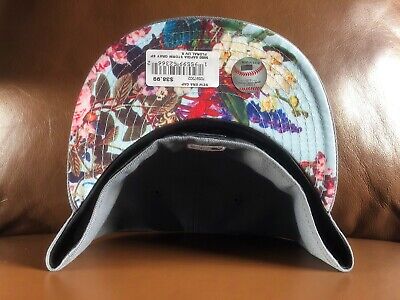