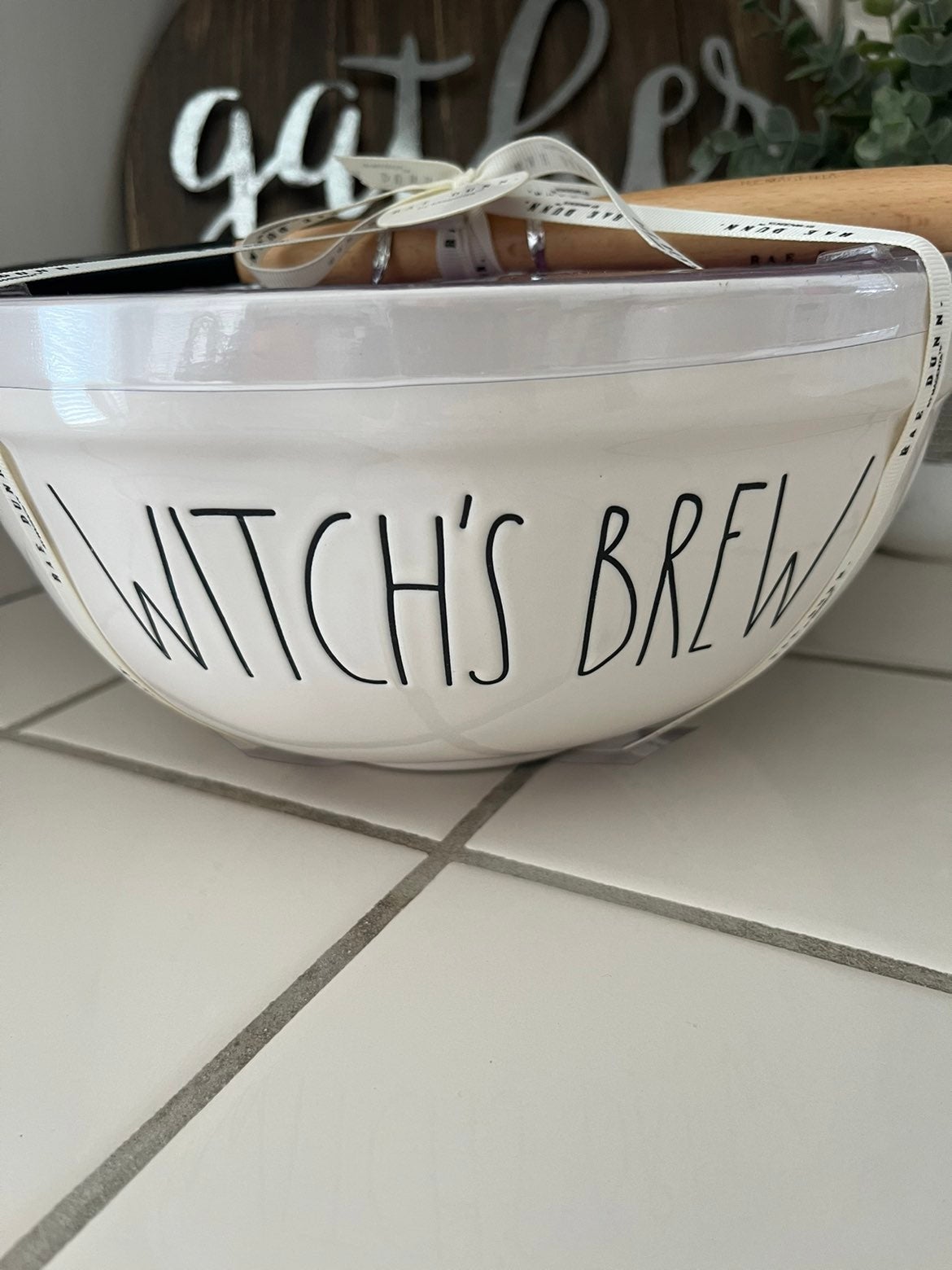 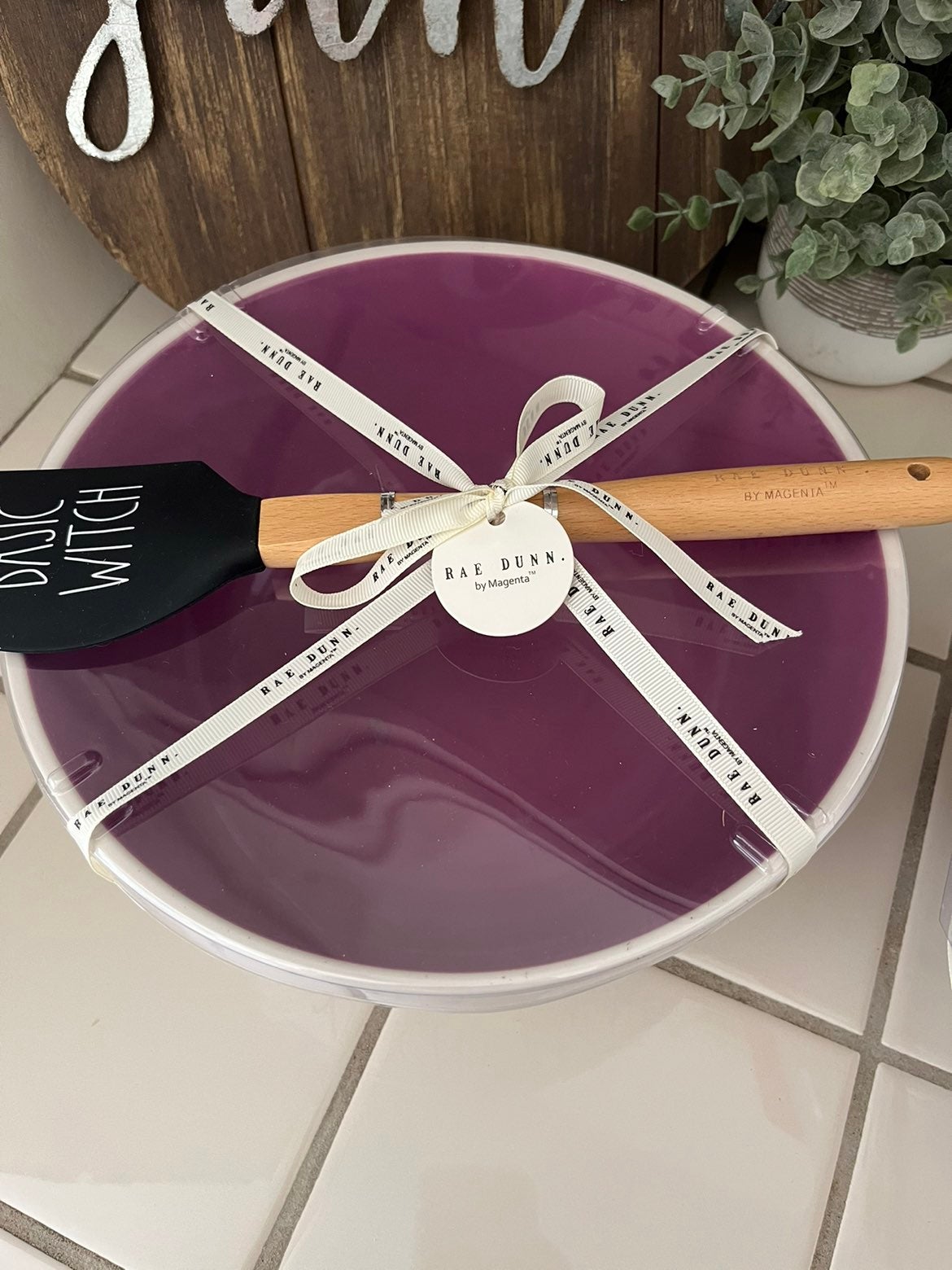 Will be packaged and shipped very carefully! I will ALWAYS list any damages such as broken pieces or cracks! 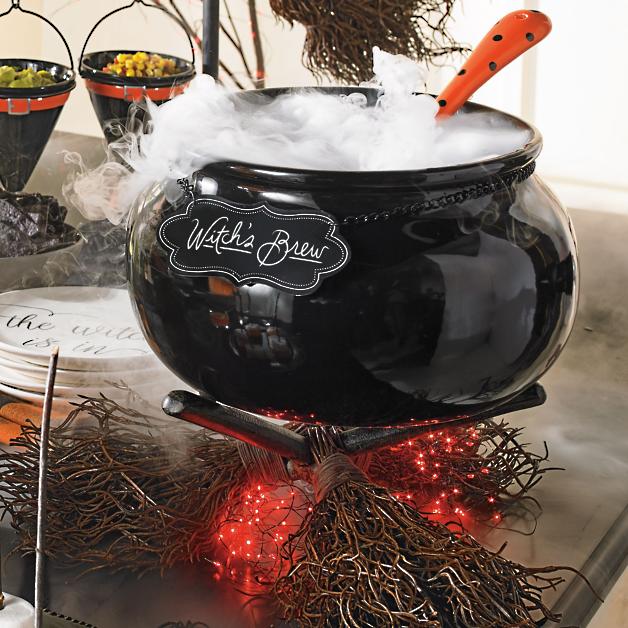 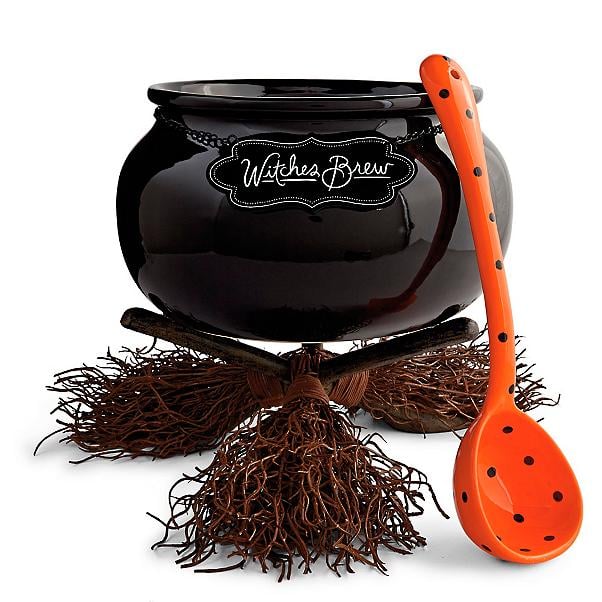 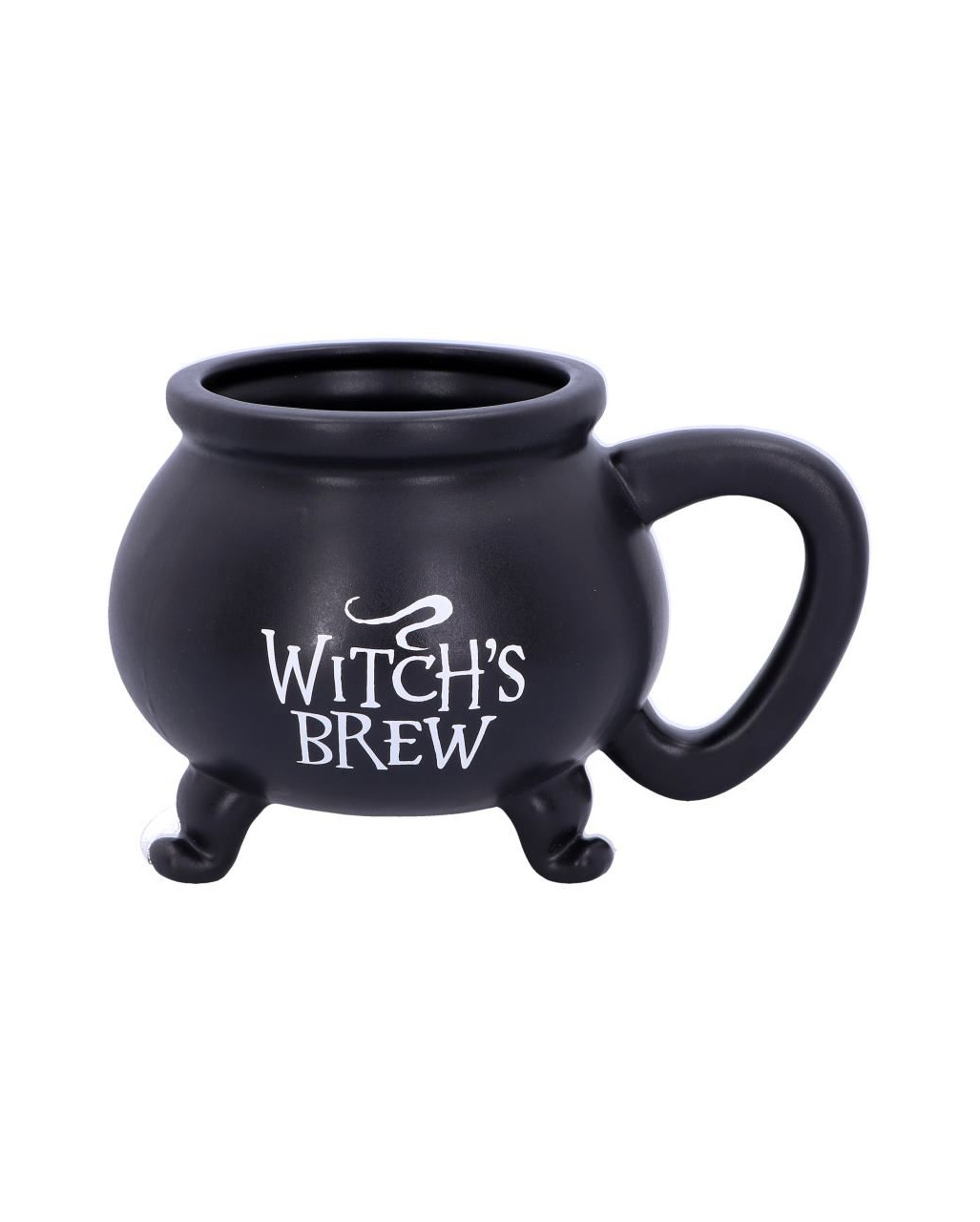 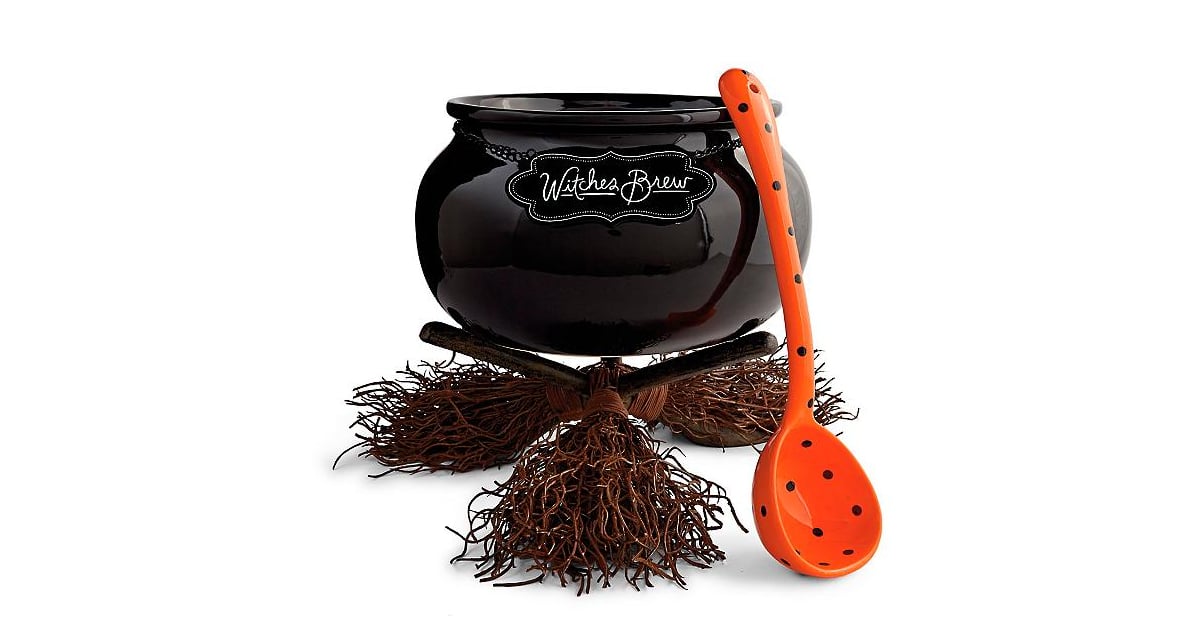 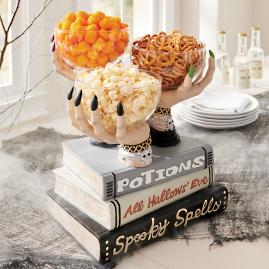 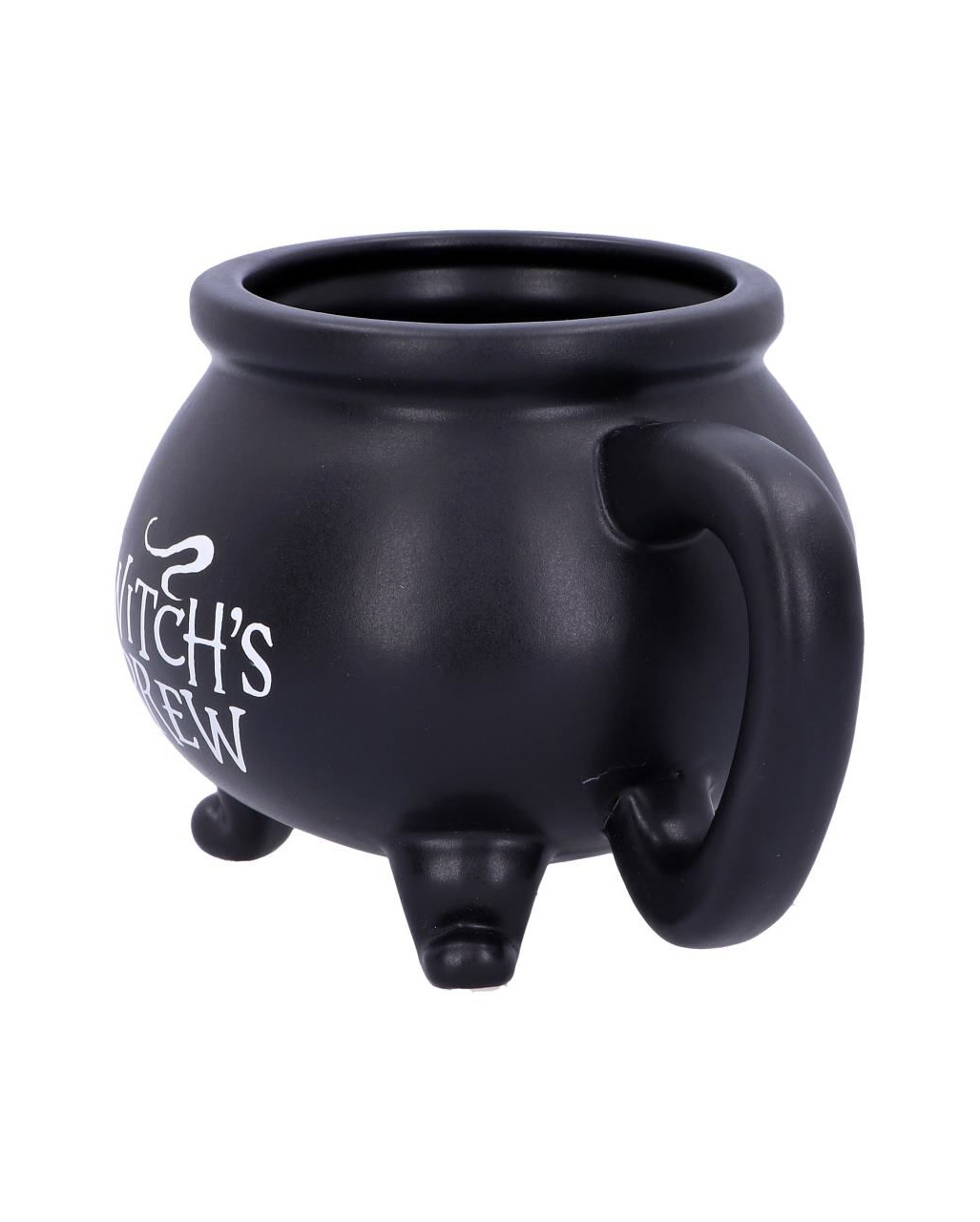 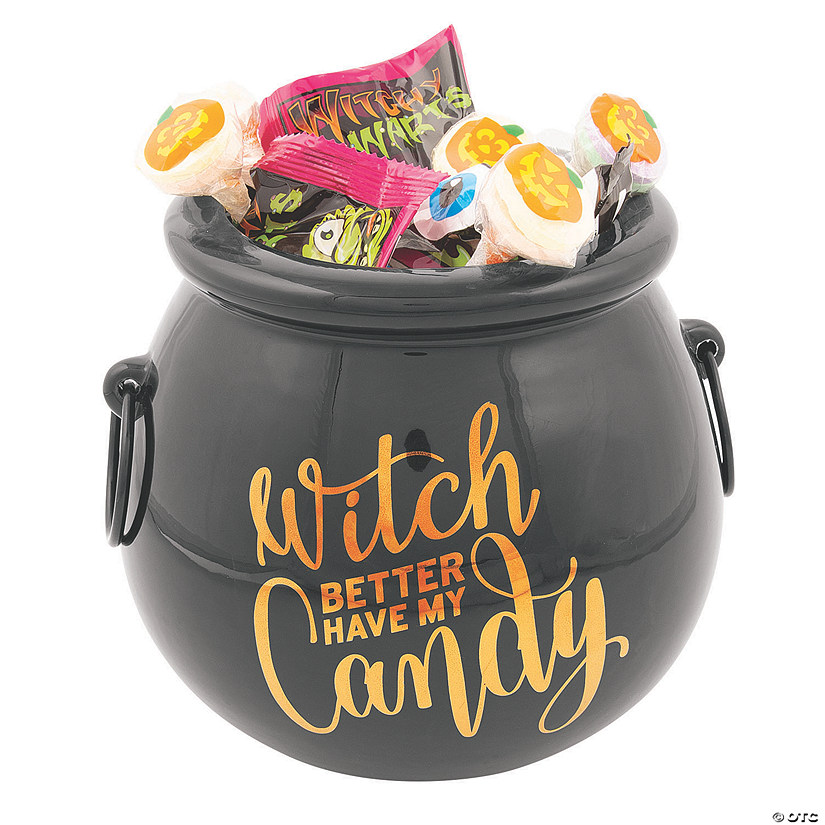 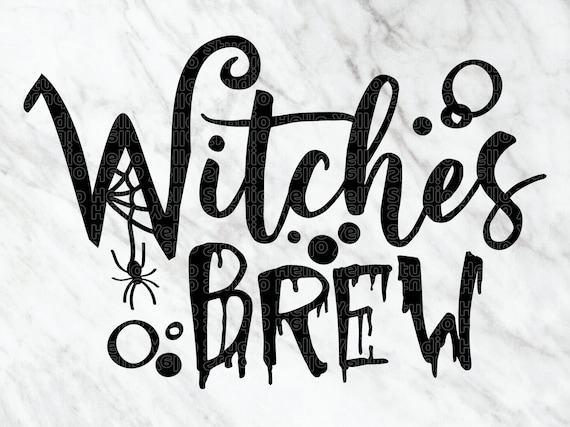 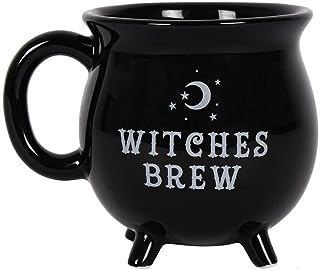 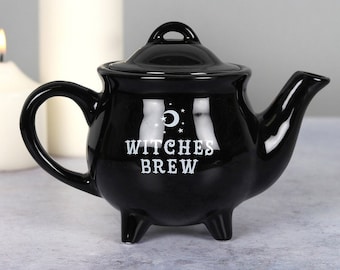 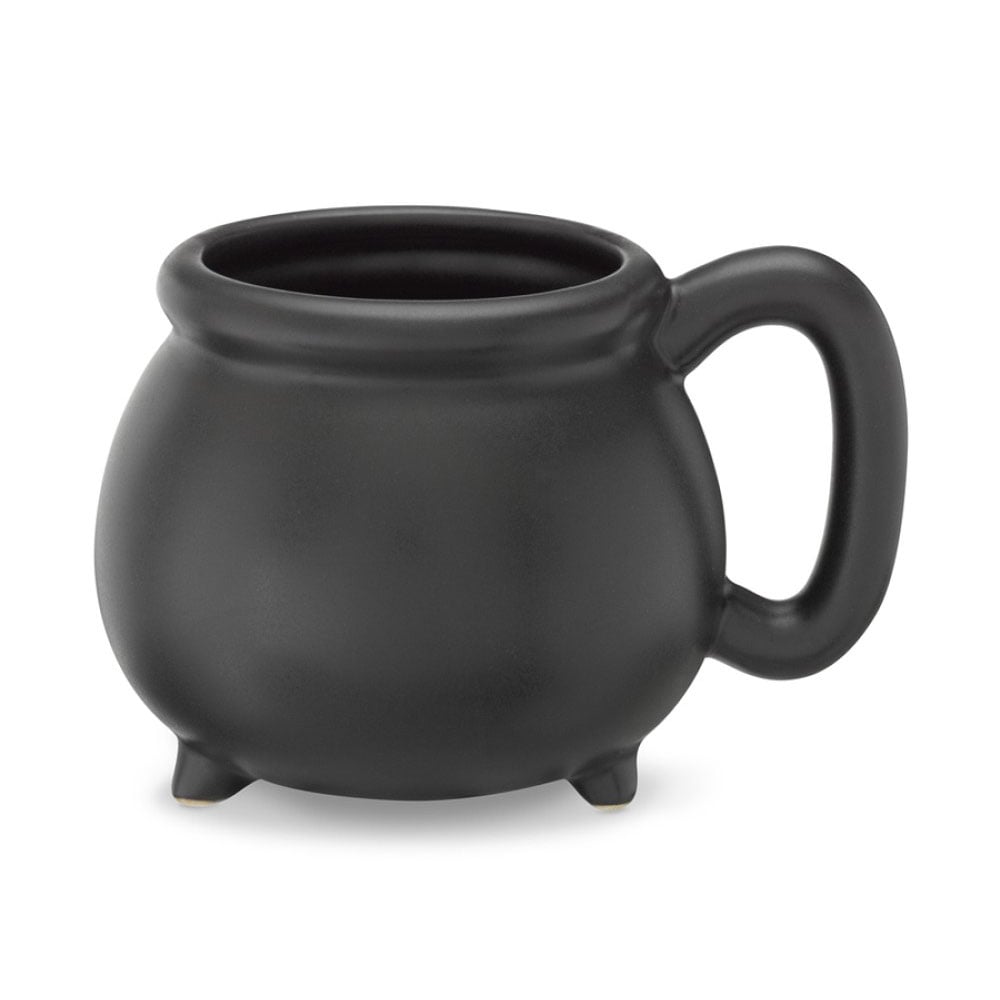 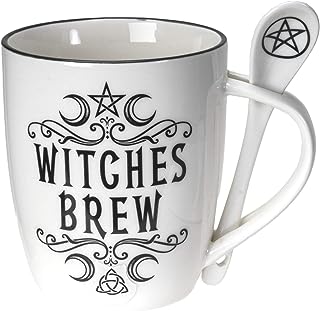 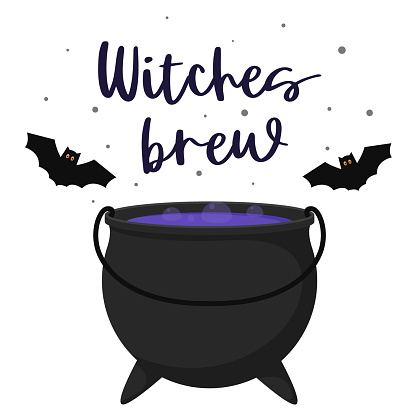 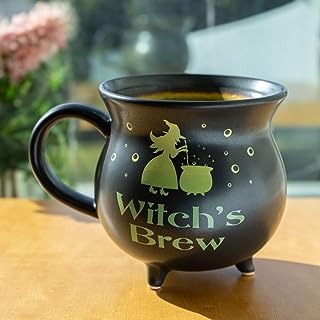 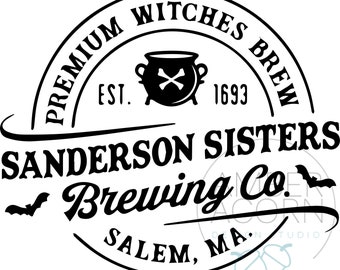 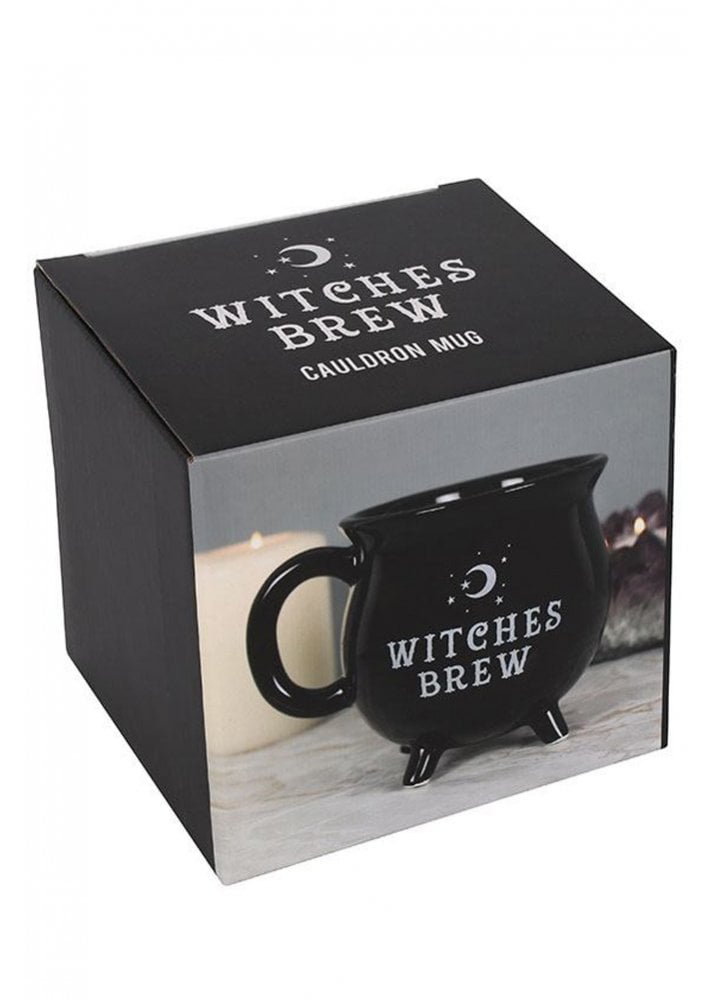 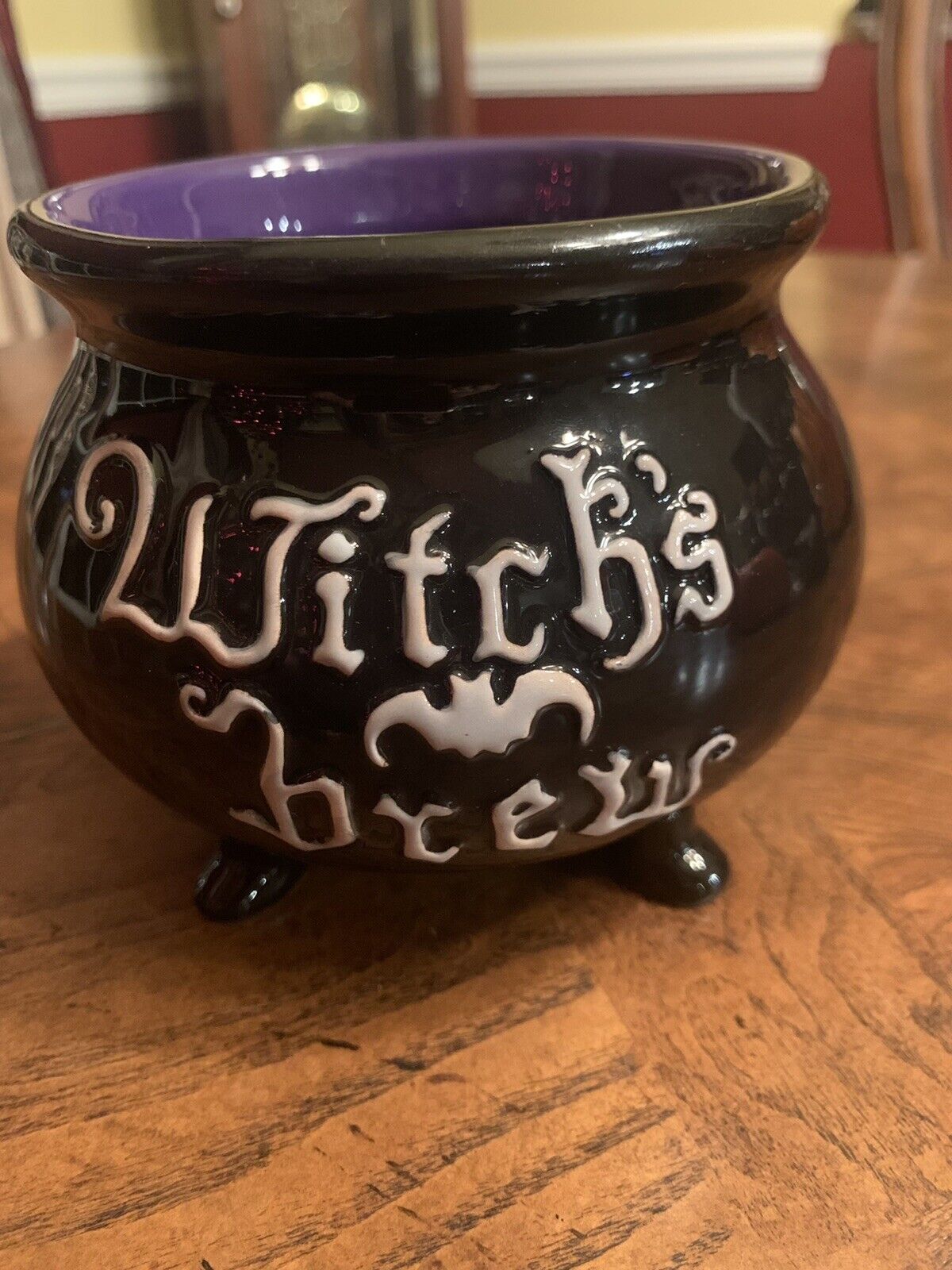 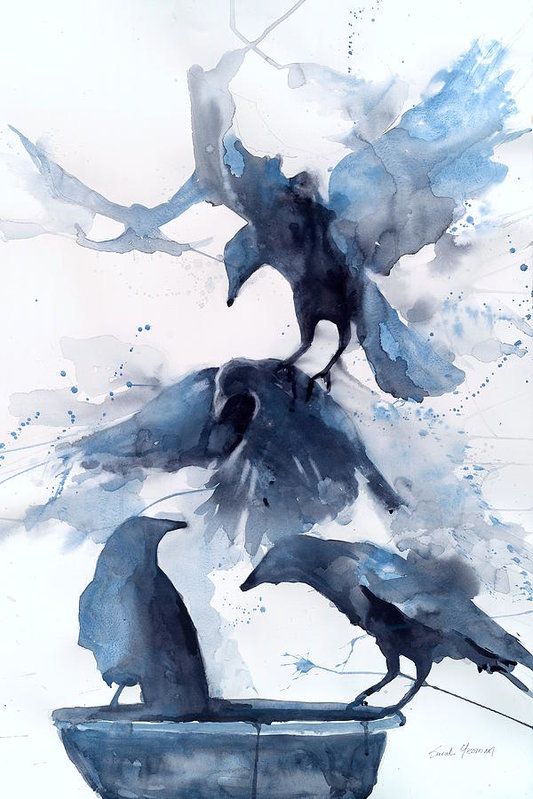 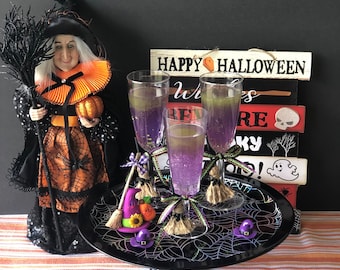