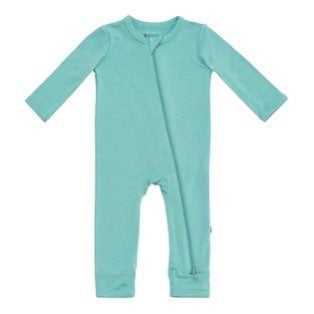 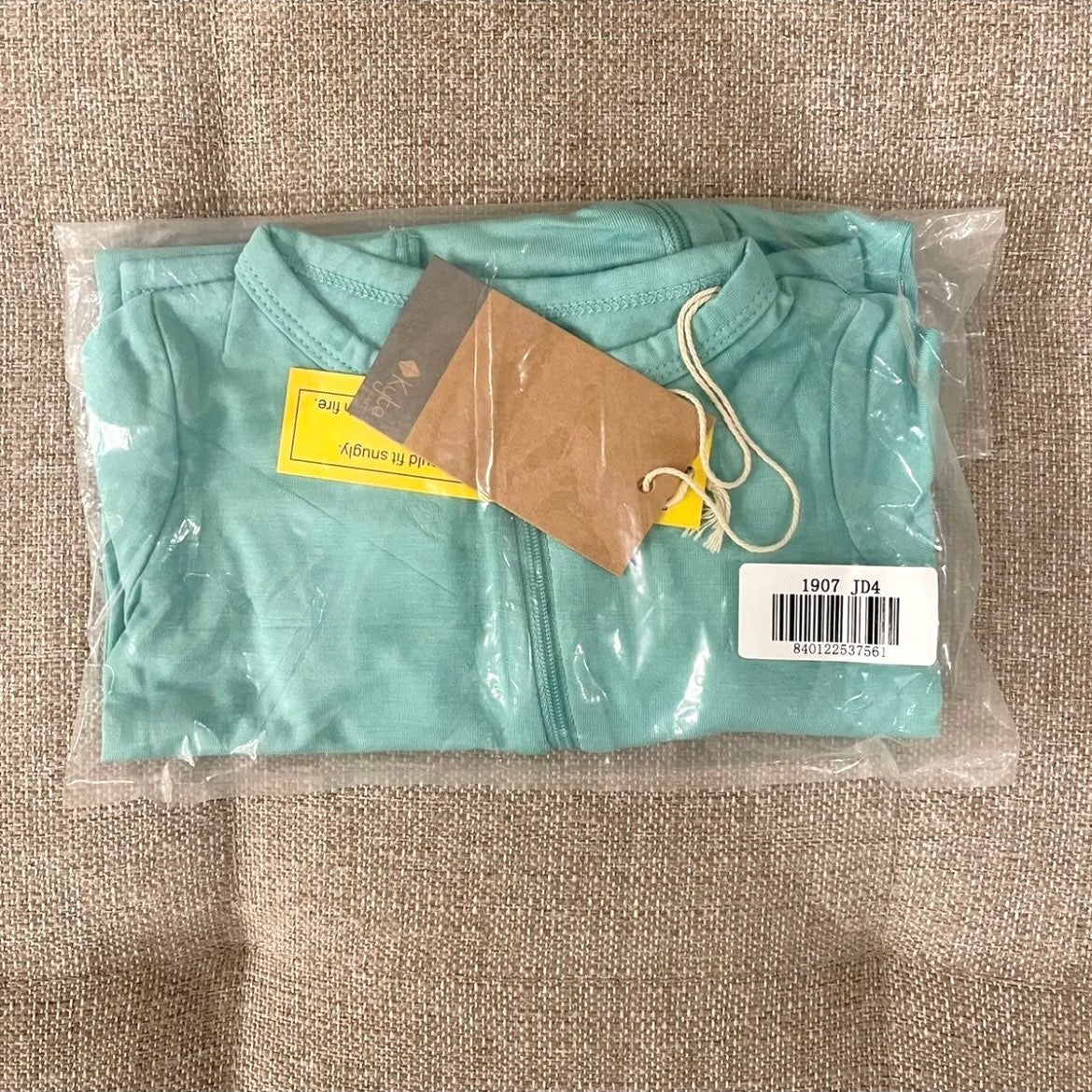 Made from breathable, silky smooth bamboo rayon, these rompers are an instant outfit. They come in a rainbow of modern, rich colors, so baby is as stylish as he is comfortable. The stretchy material gives you the option of a snug or looser fit as baby grows. 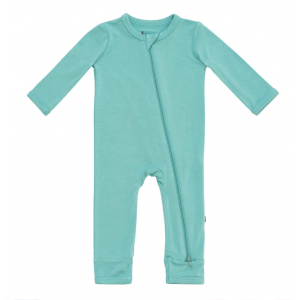 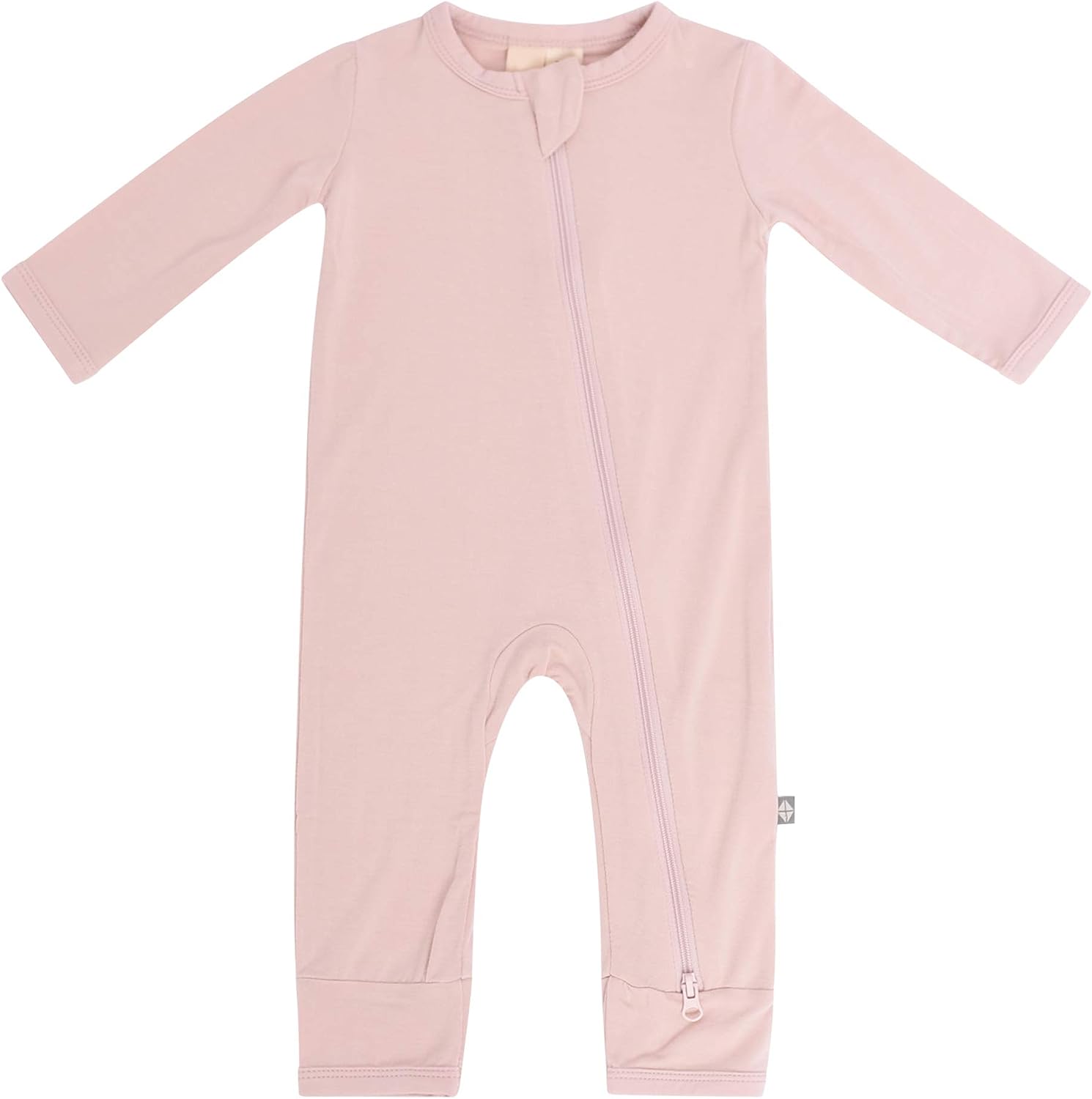 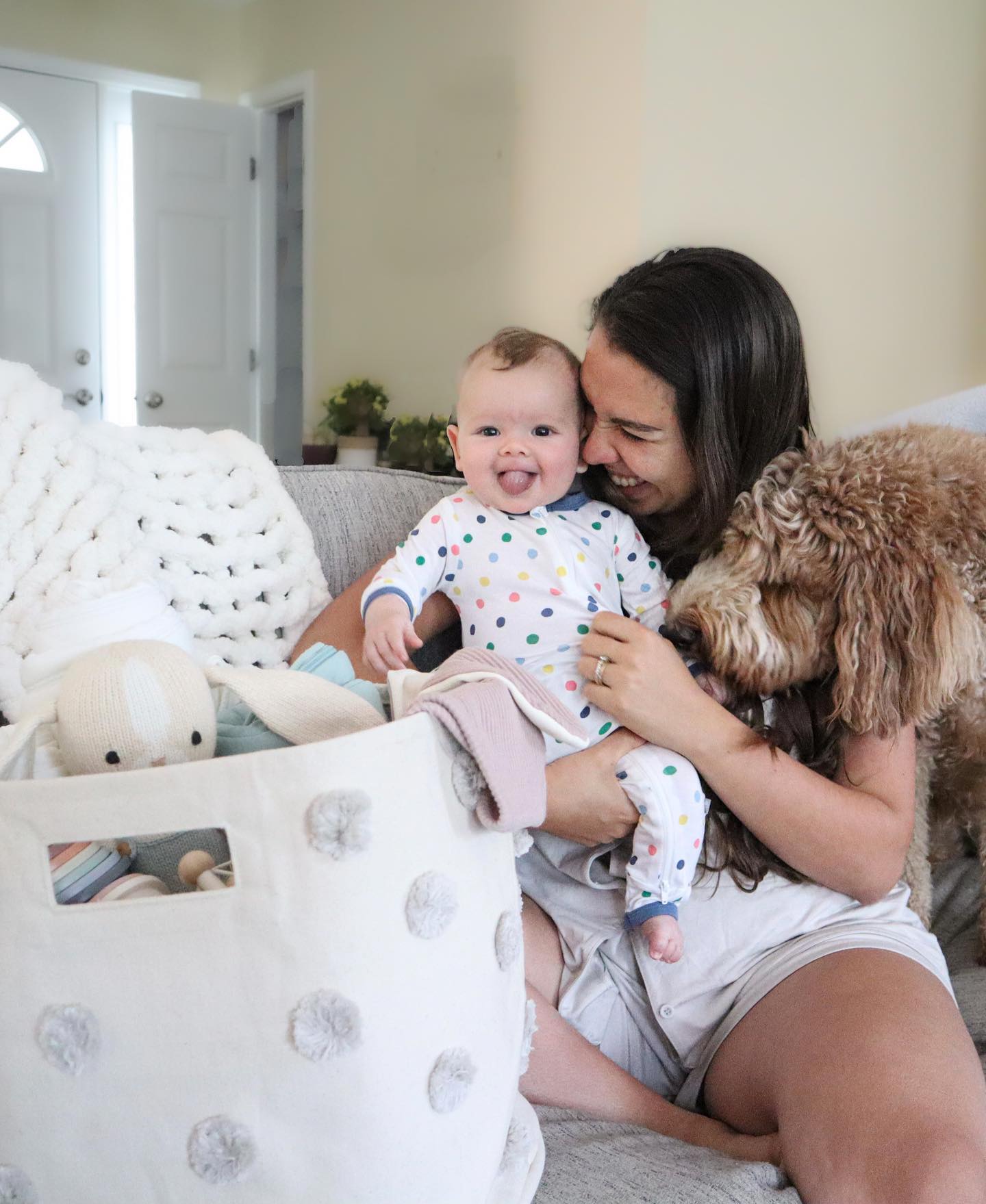