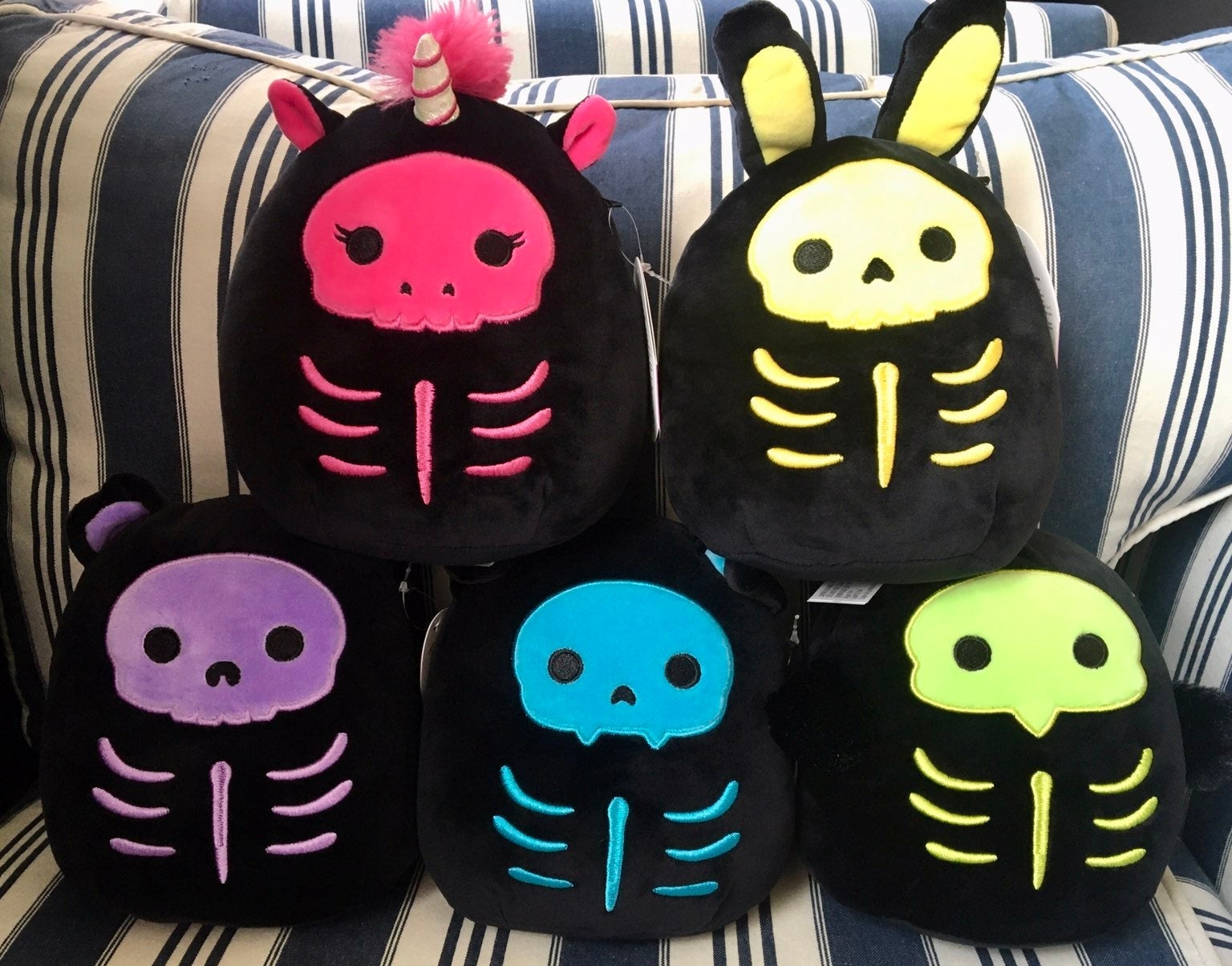 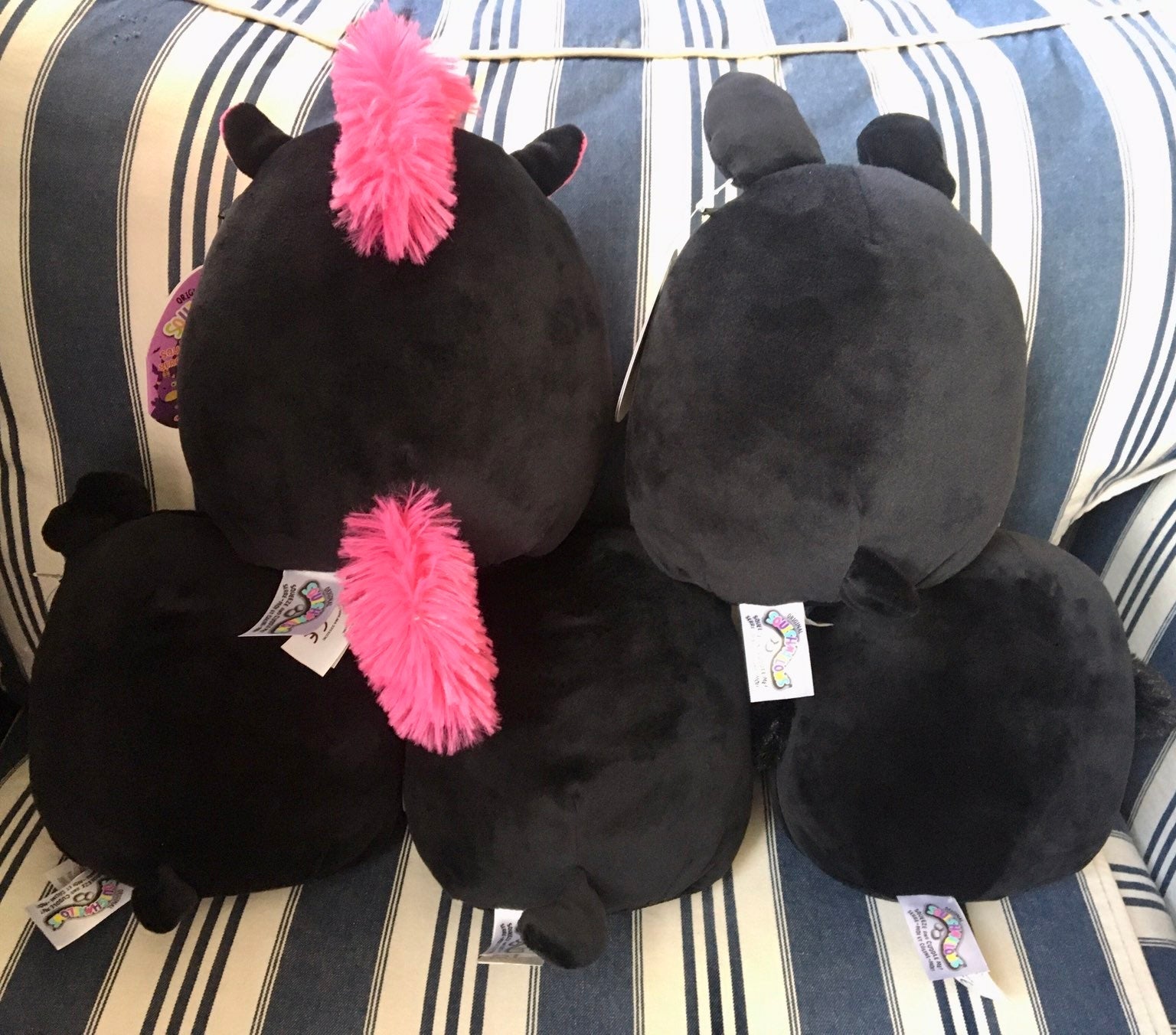 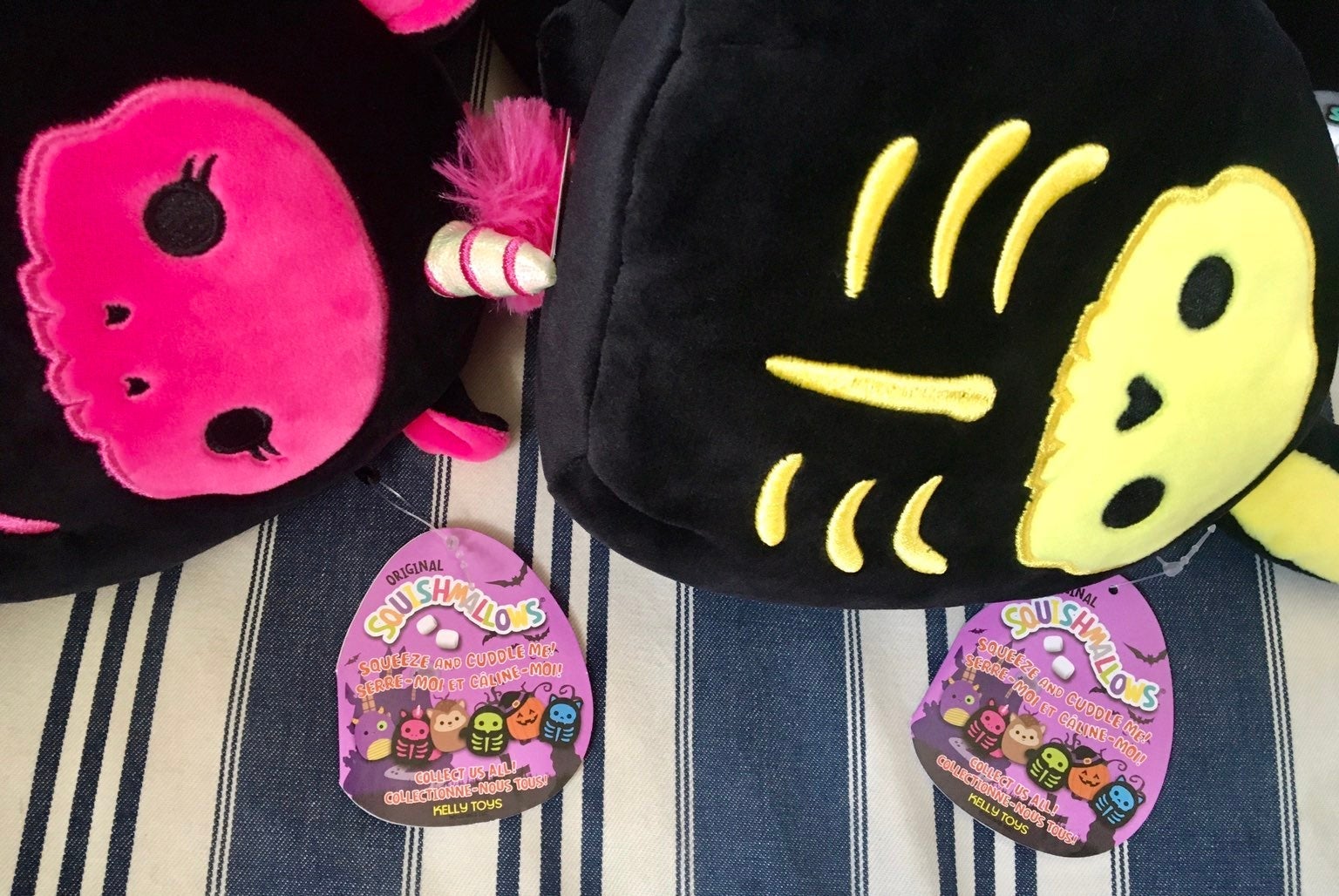 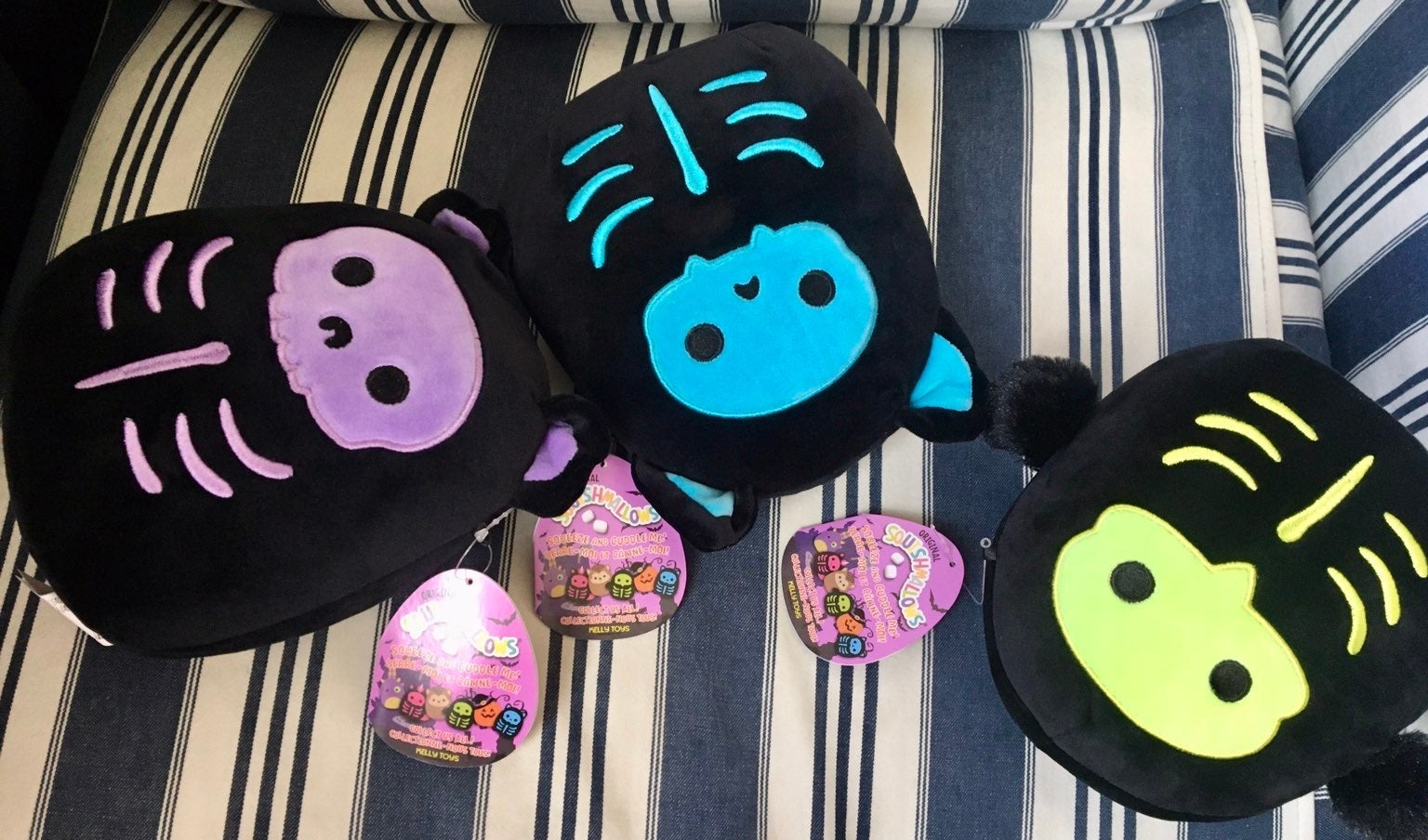 All in great condition, with no holes, seam issues, fabric defects or odors.
Sketlana the pink Unicorn 7”
Skeeter the yellow bunny 7”
Serge the green bird 7”
Stump the blue cat 7”
Shellie the purple bear 7”
Brand new, never played with.
Comes from a smoke-free home.
I package carefully and usually ship same day or next day. Will be shipped inside bags within a sturdy box or polymailer.
I will be photographing/filming the packing and drop-off.
Please message me if you are interested in bundling with other items I have for sale.
Adult collector trying to downsize. 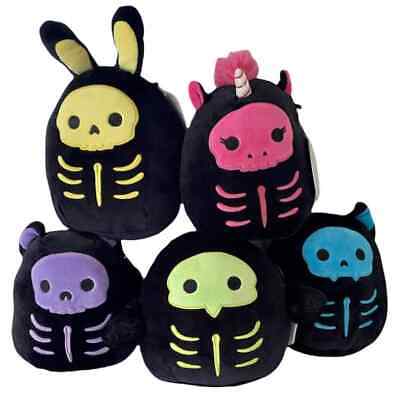 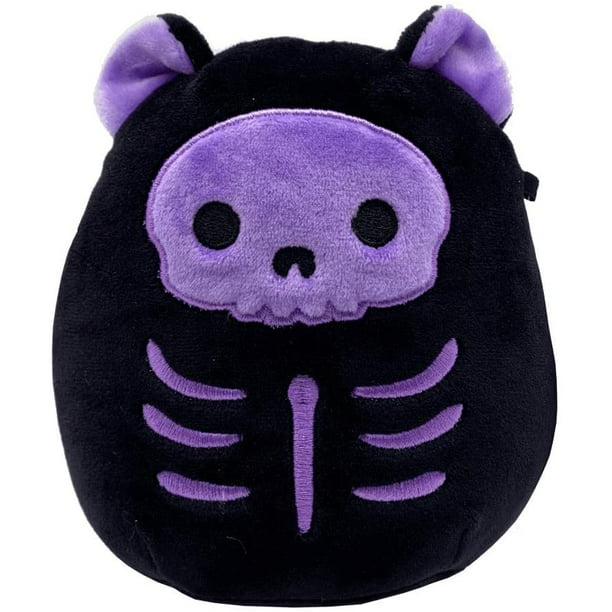 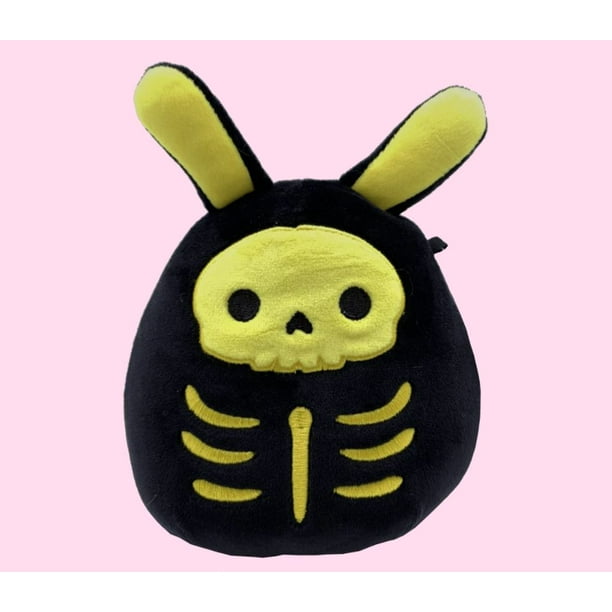 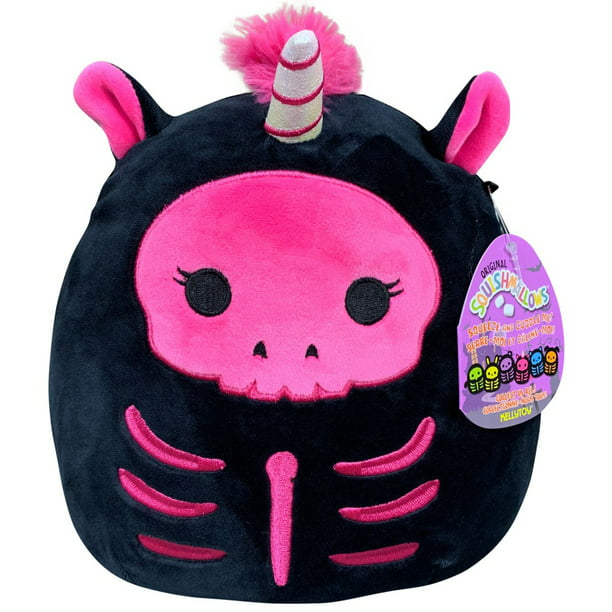 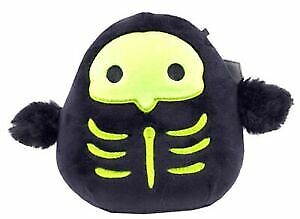 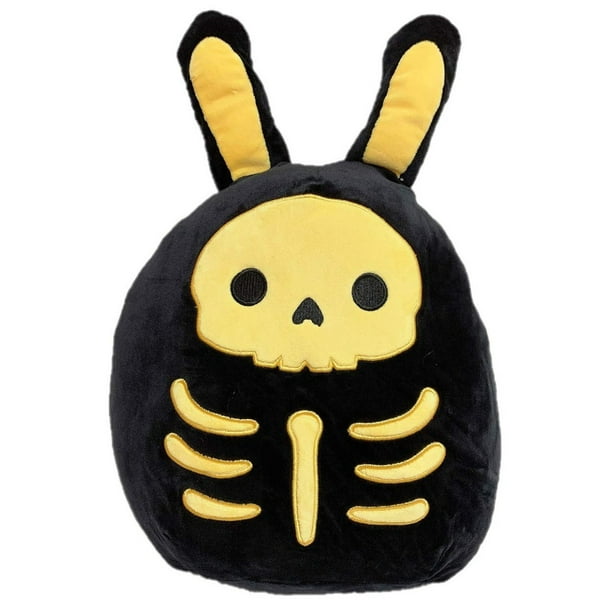 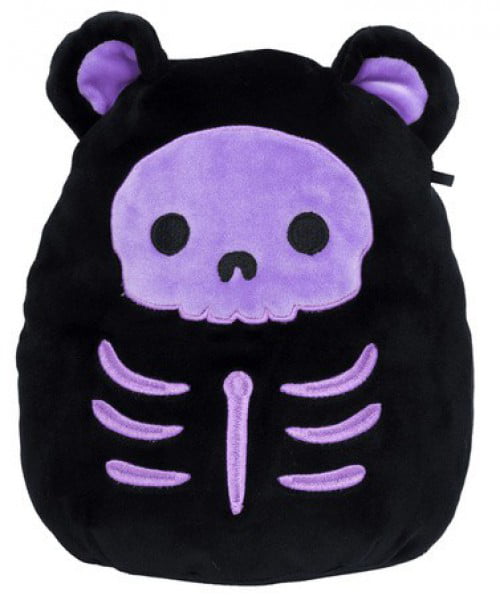 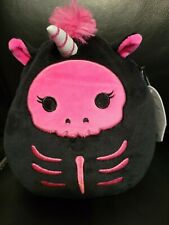 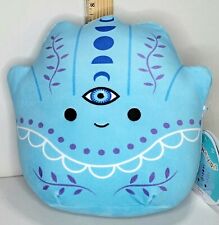