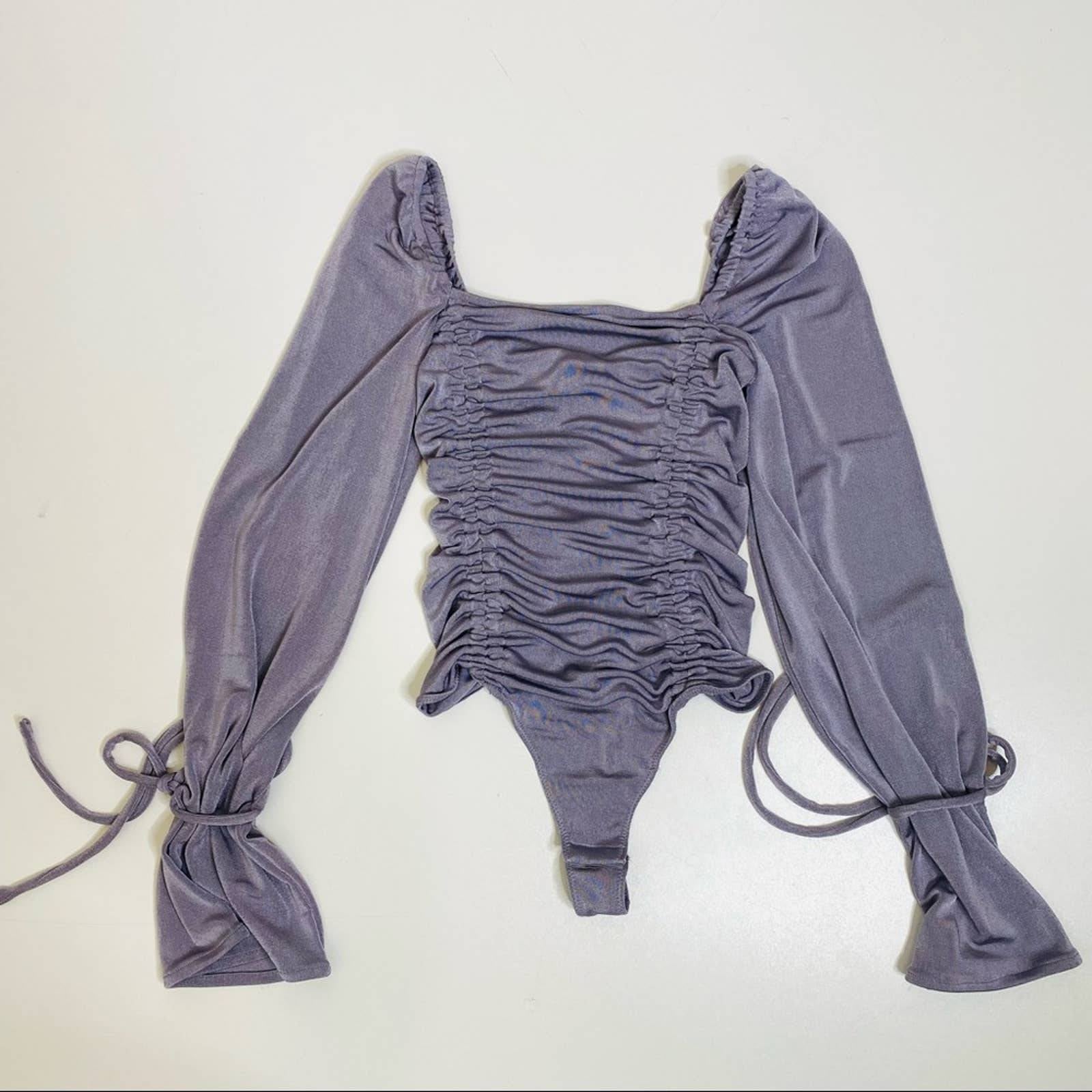 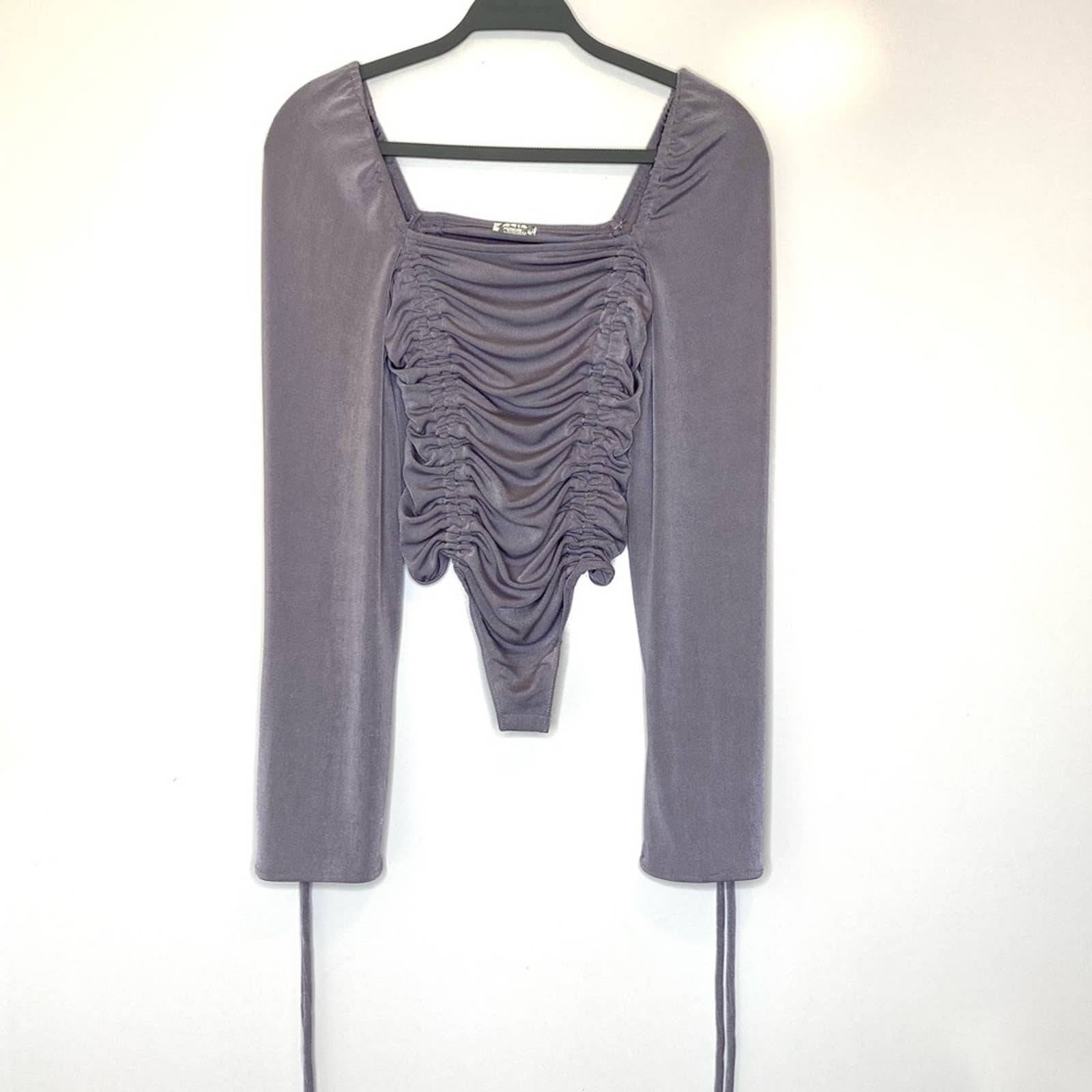 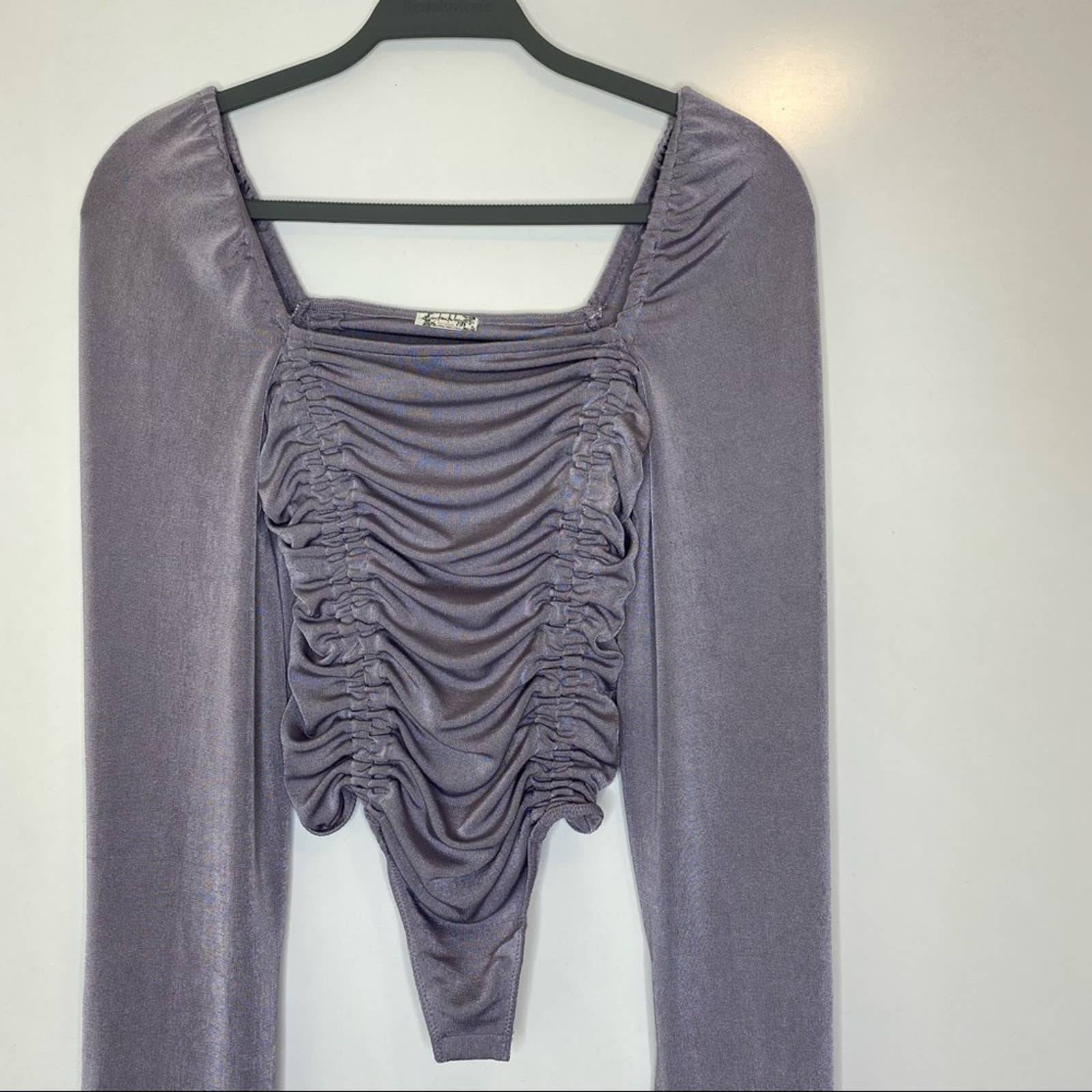 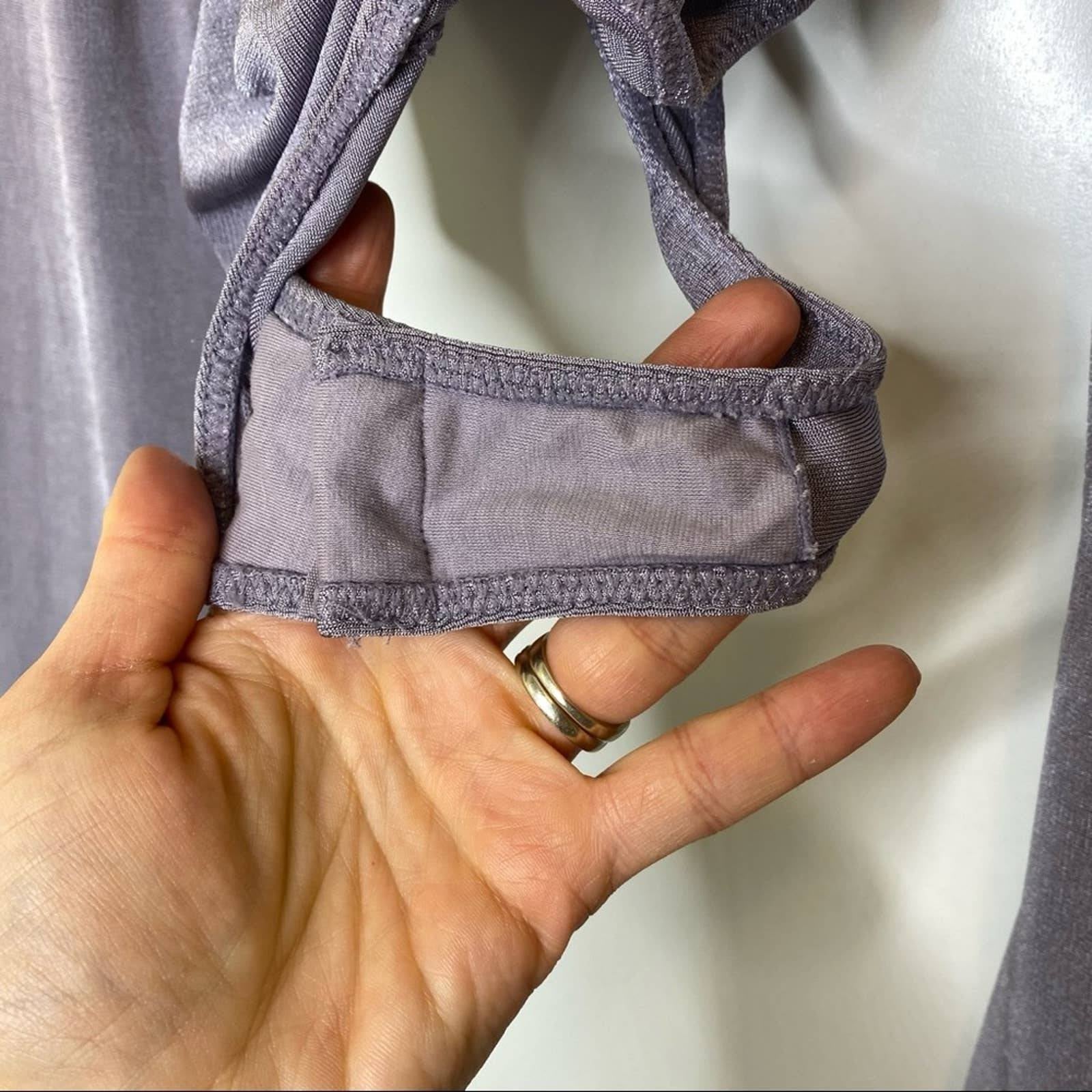 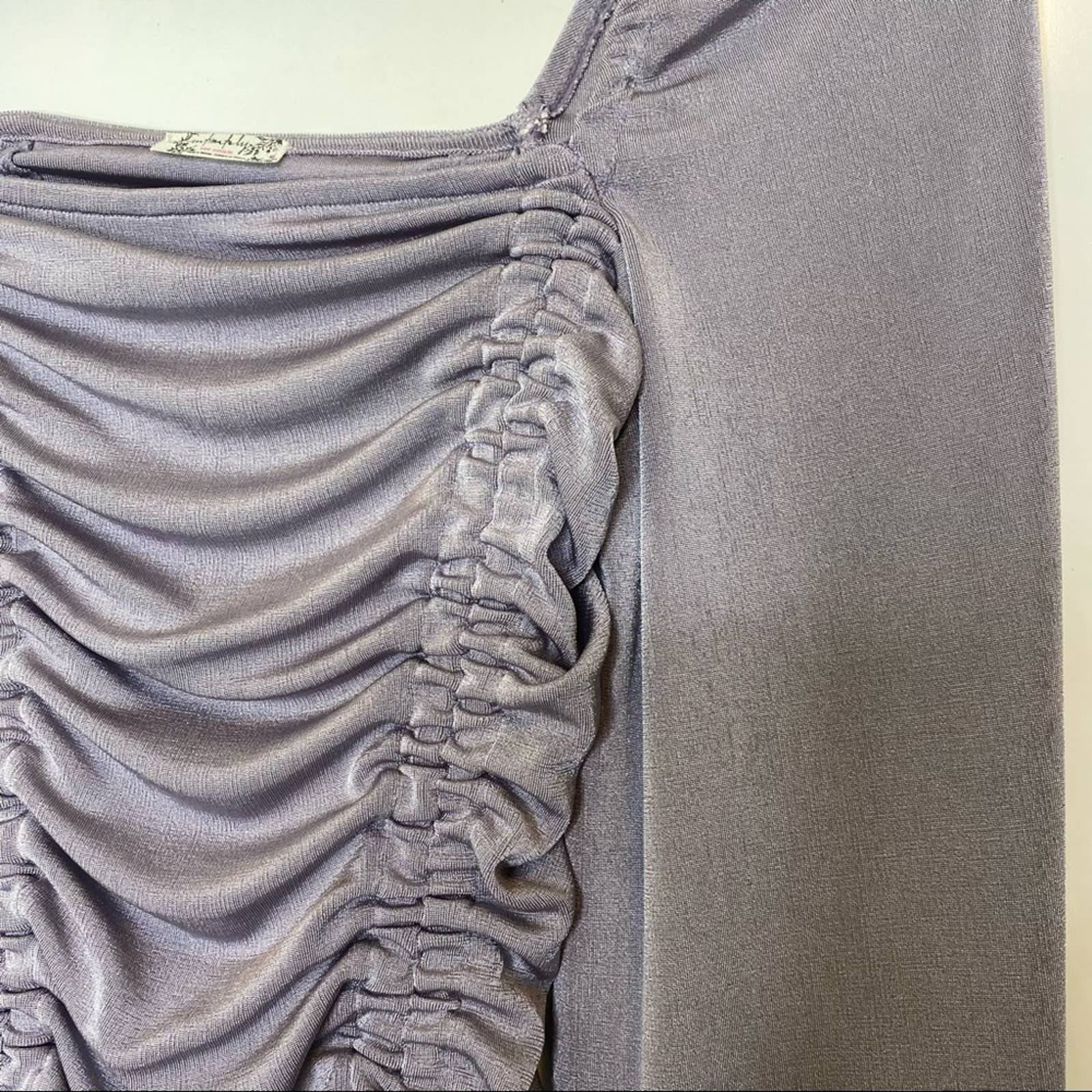 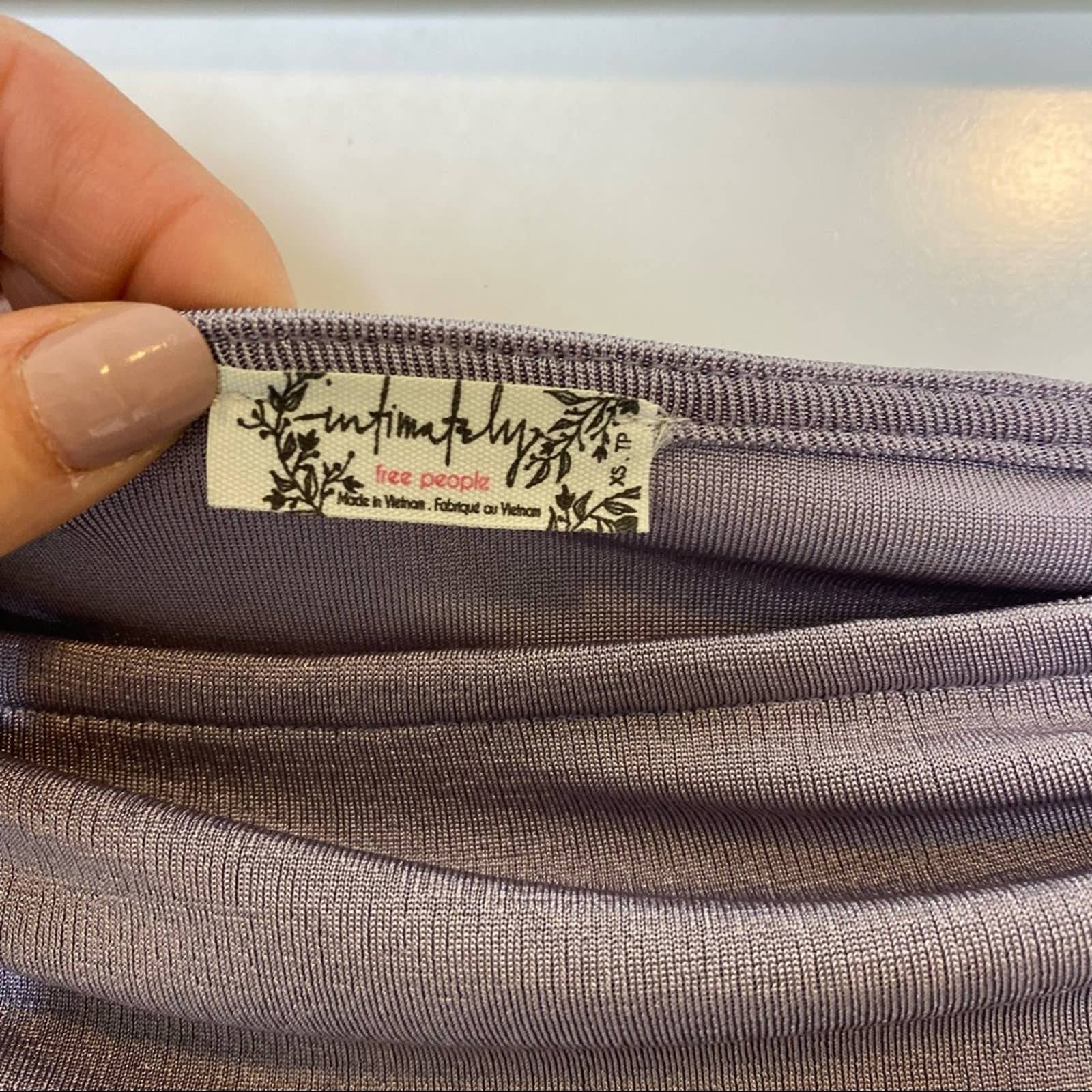 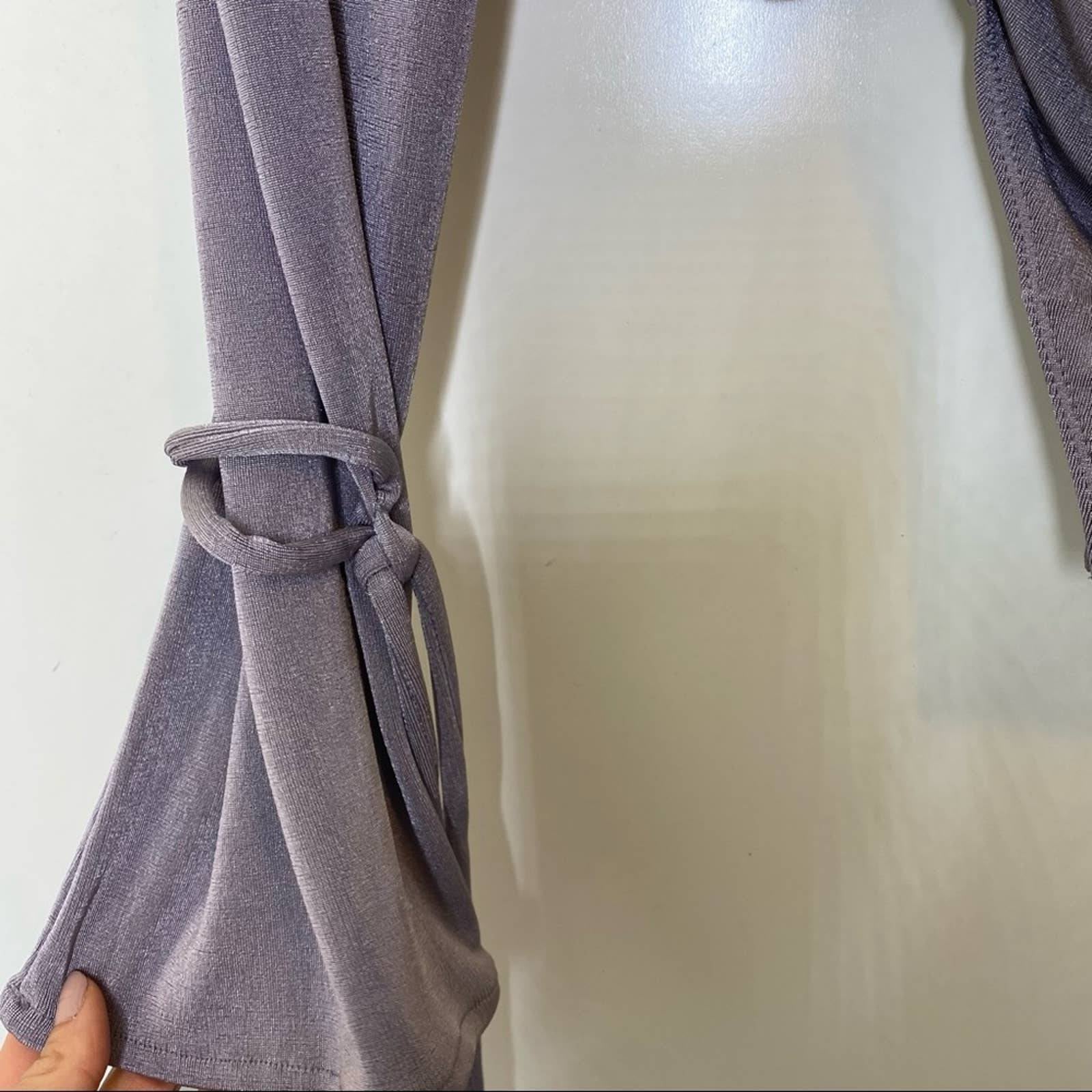 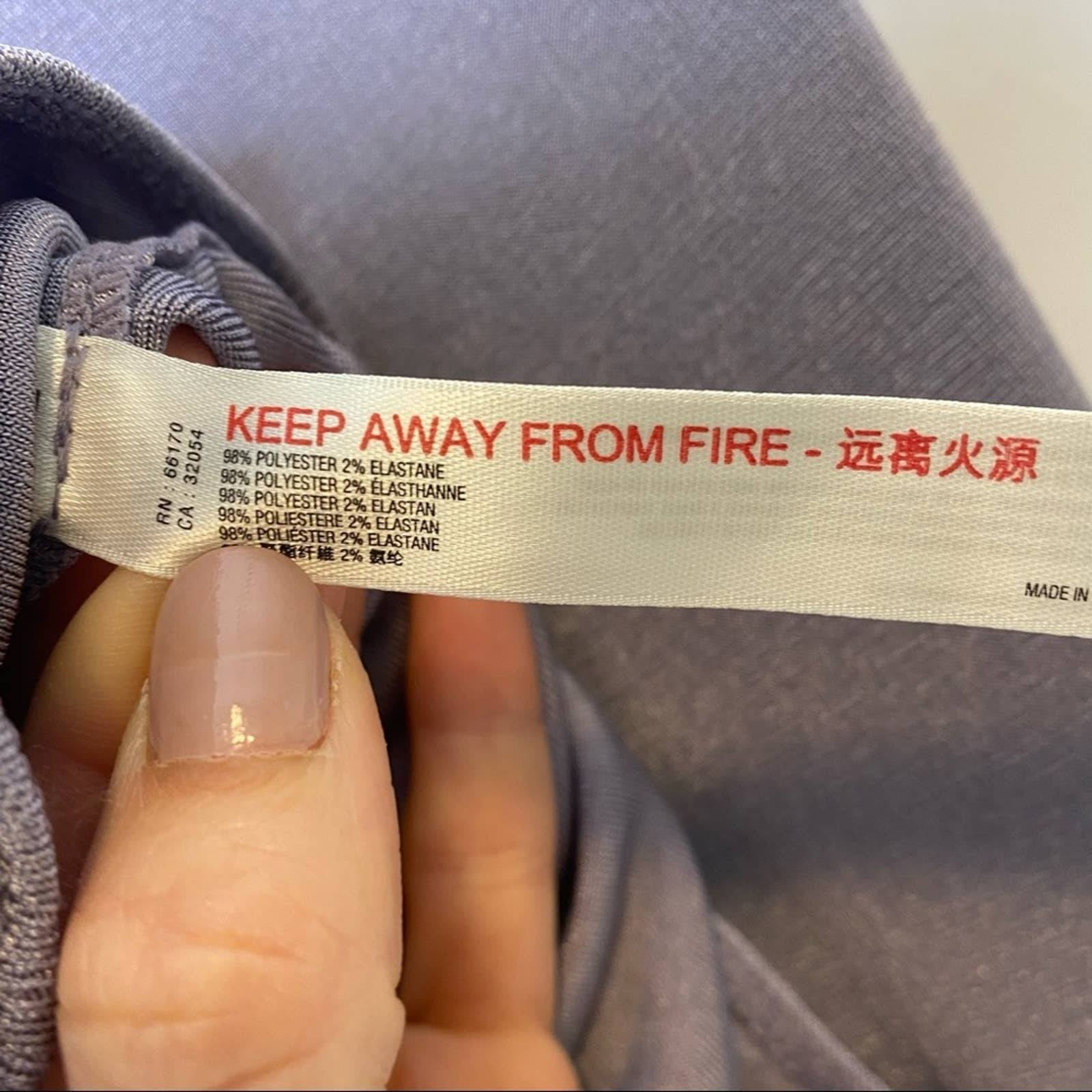 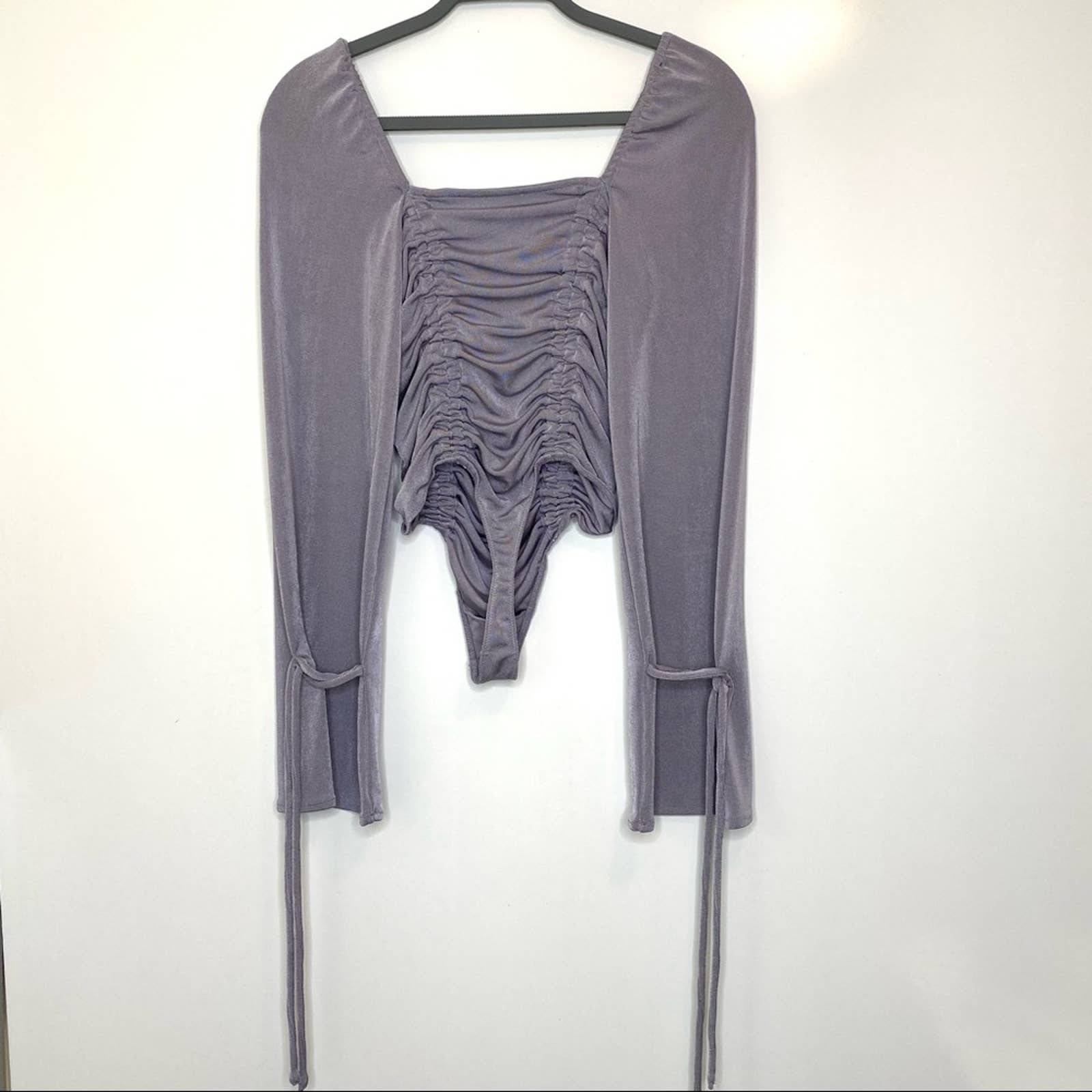 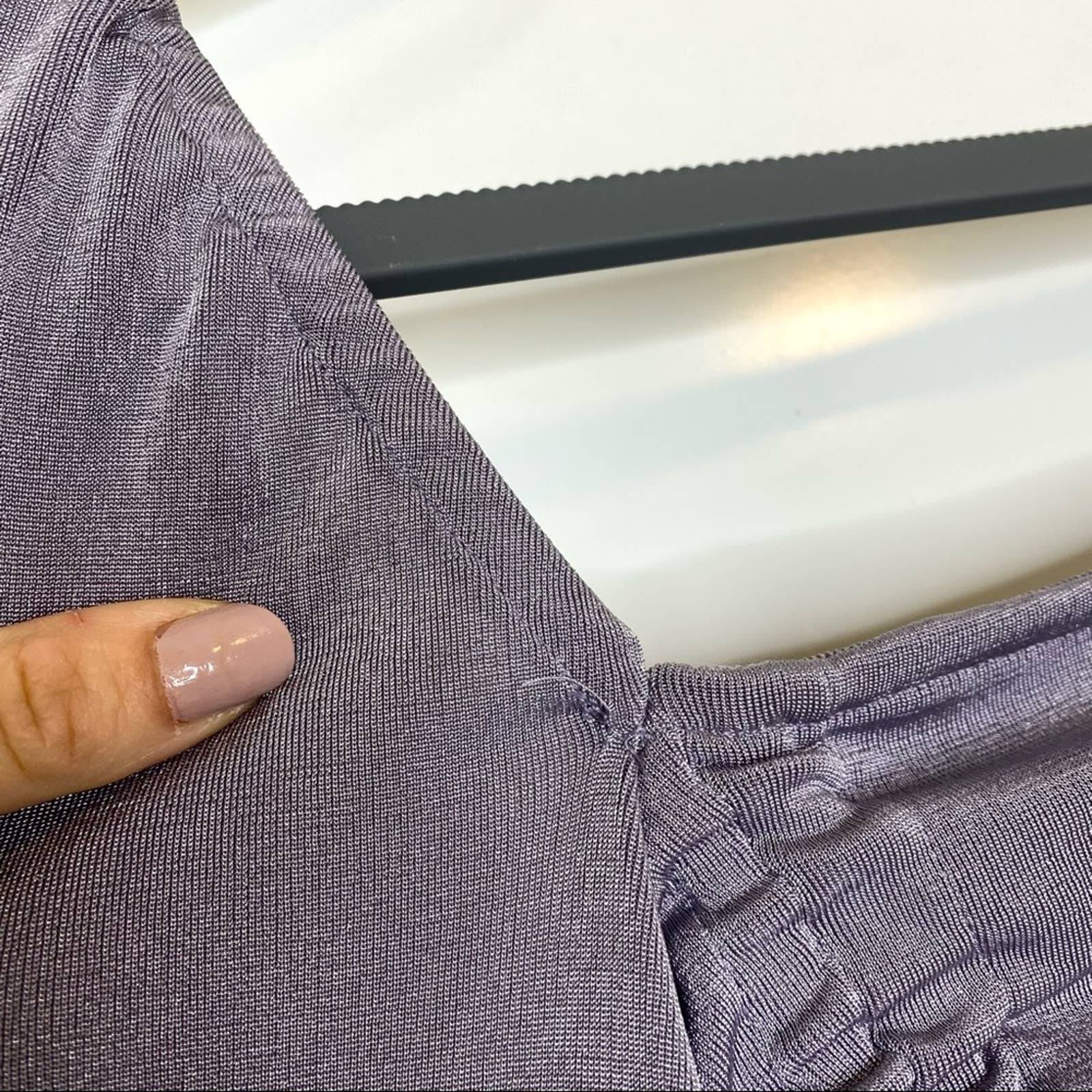 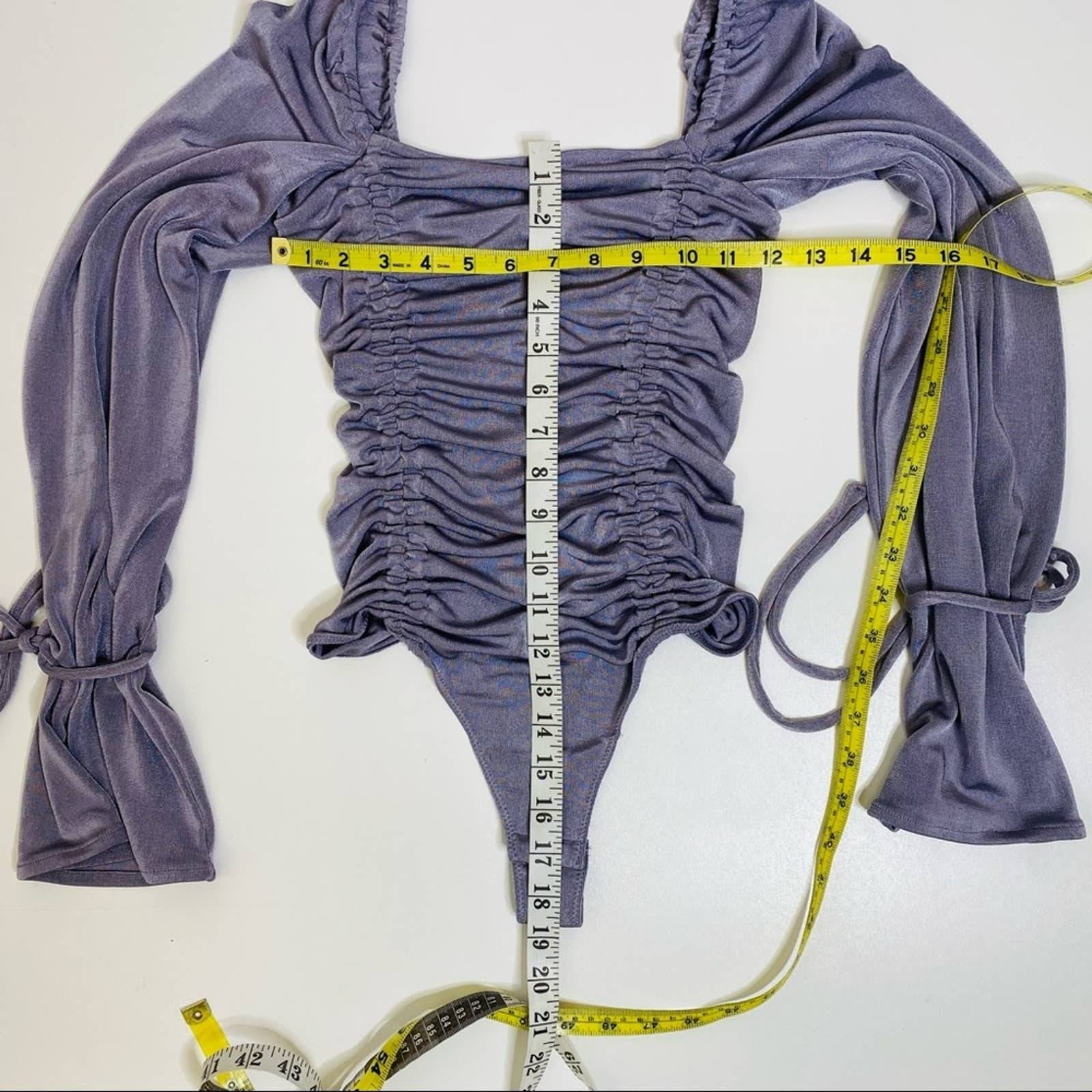 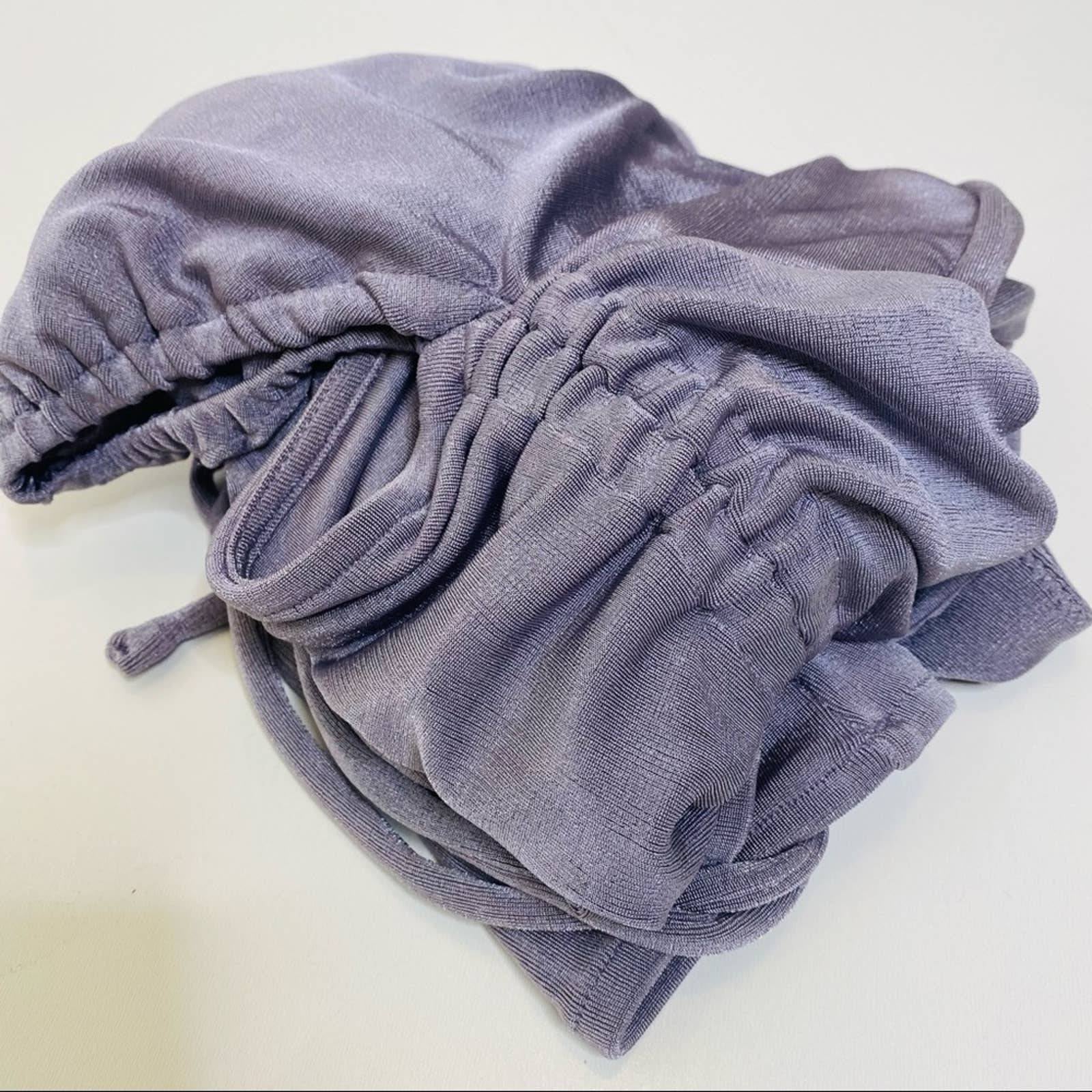 Free People Intimately Meant to Be Long Bell Sleeve Bodysuit in Silver Mauve has a square neckline and ruching running vertically in two sections front and back.
This item has been gently used, and is in excellent condition with one small smudge on the back. Please see photos for condition and approx measurements.
Size: XS
Color: Silver Mauve, purple
Condition: Excellent Used 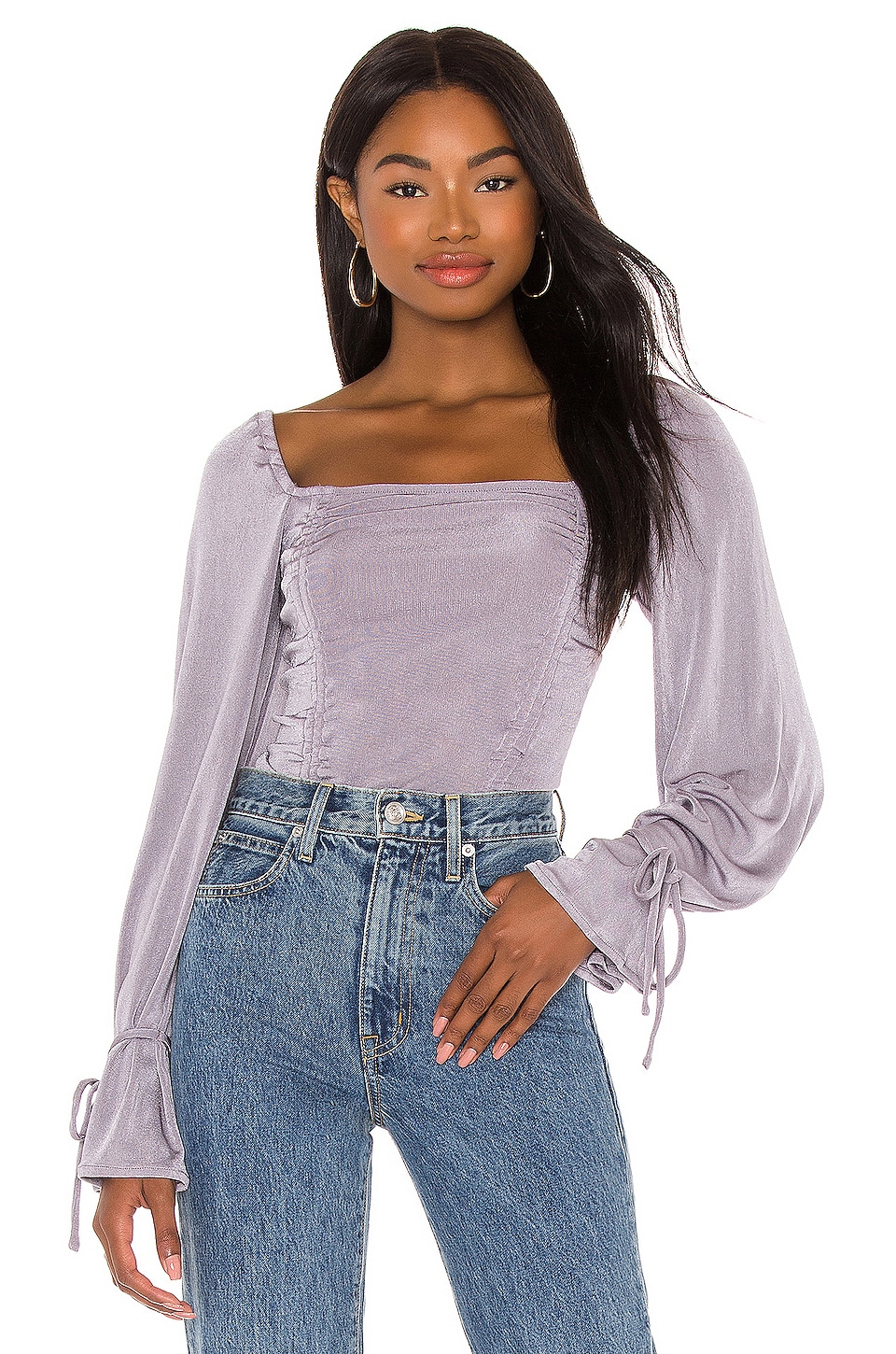 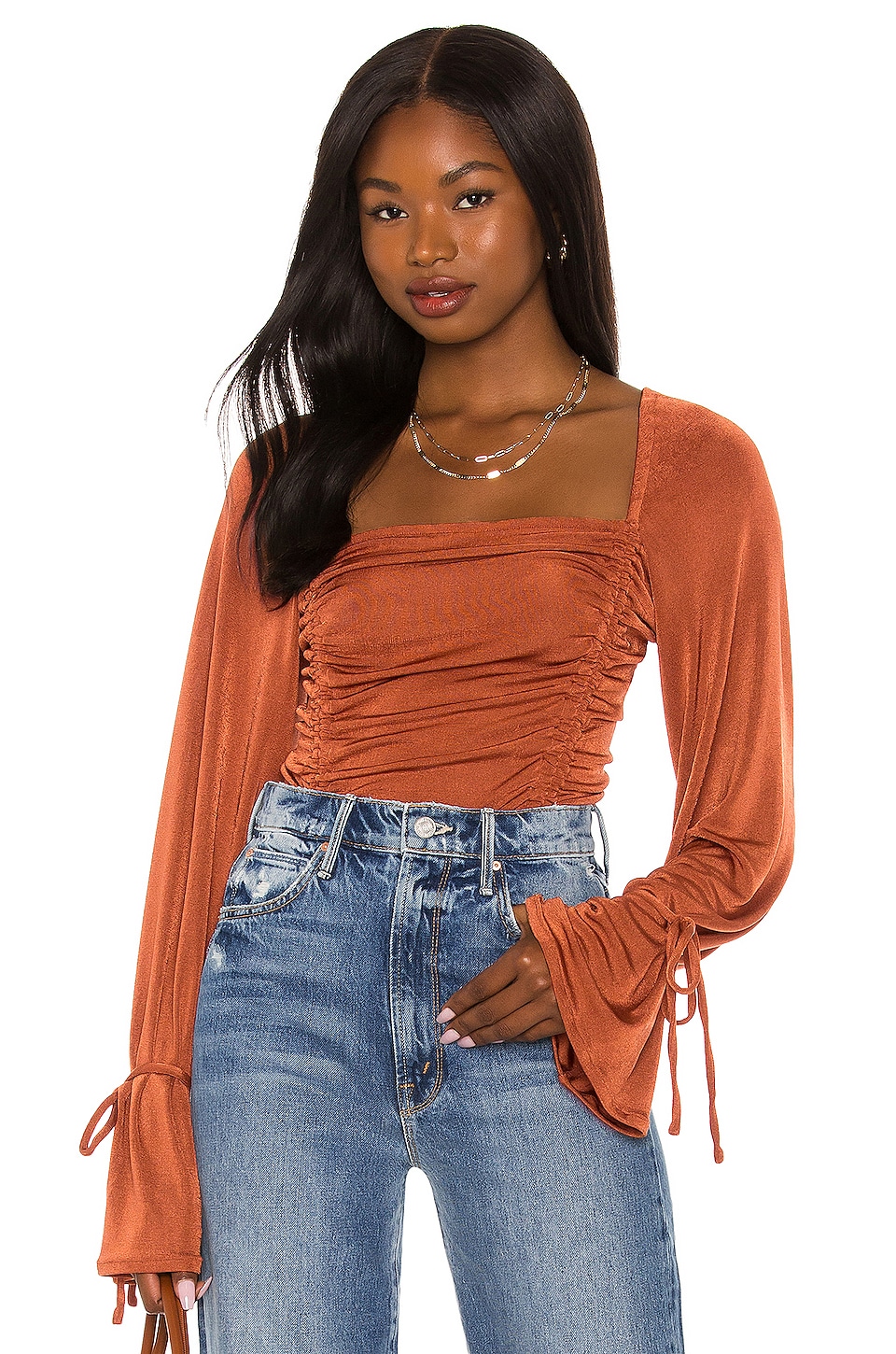 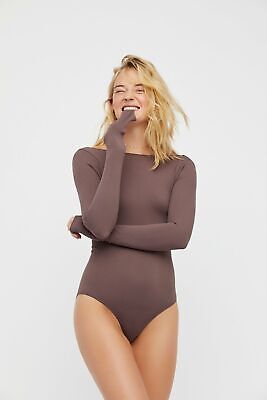 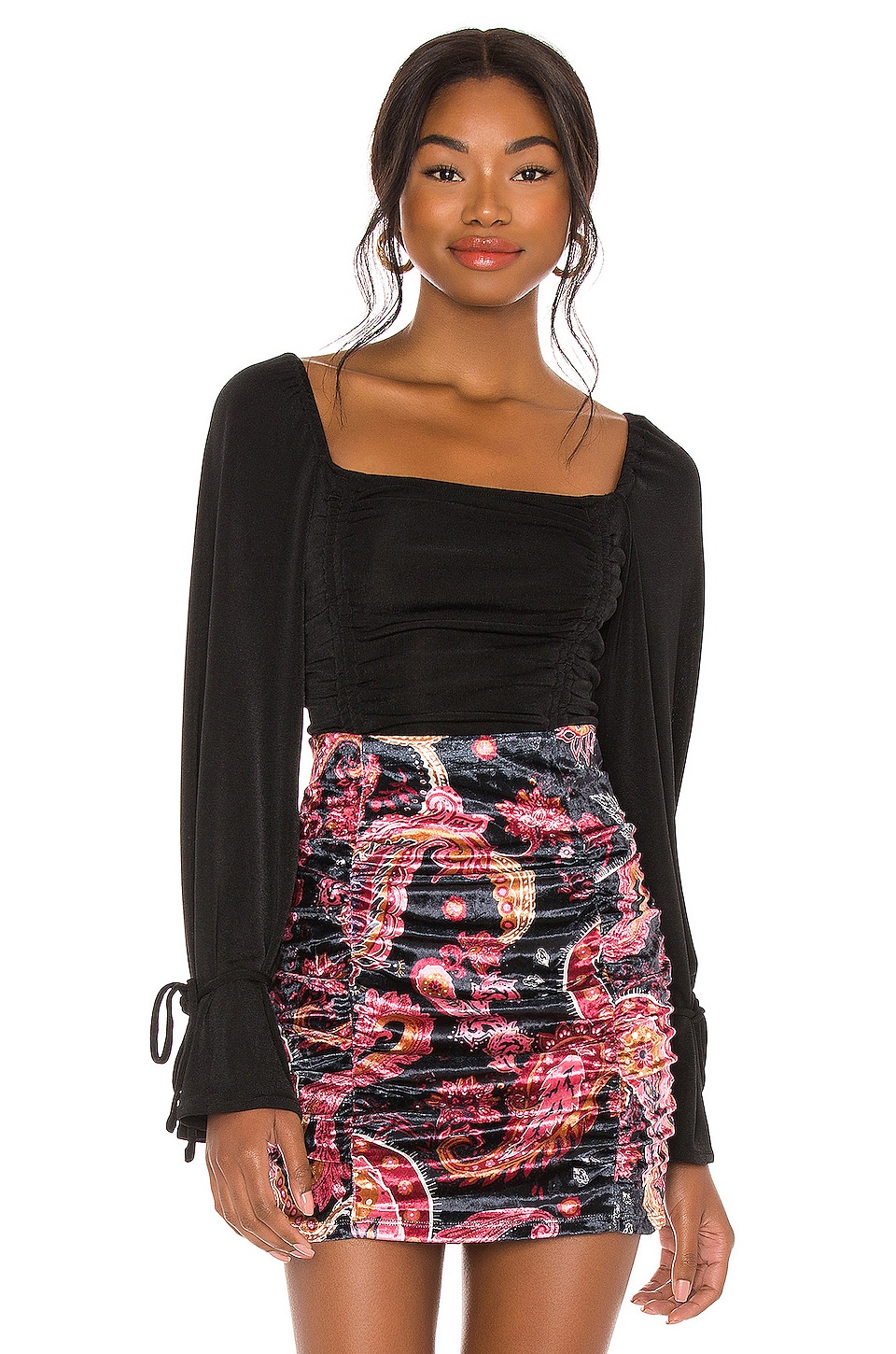 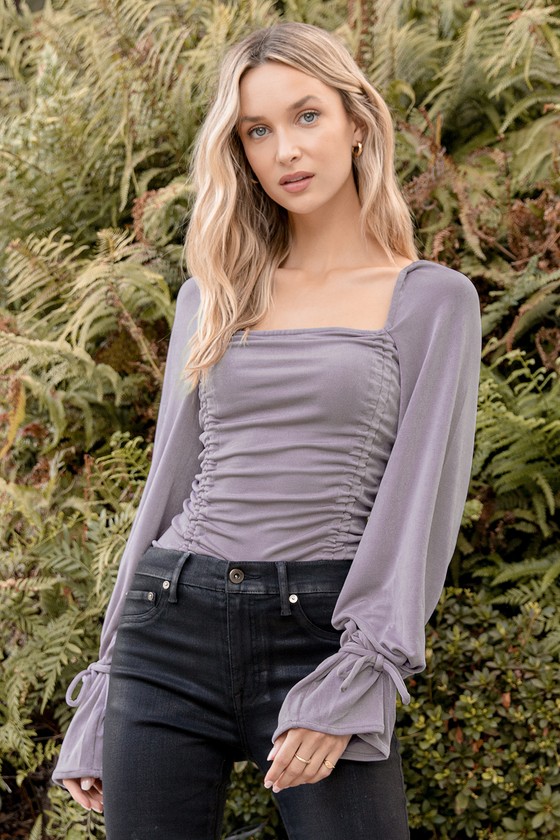 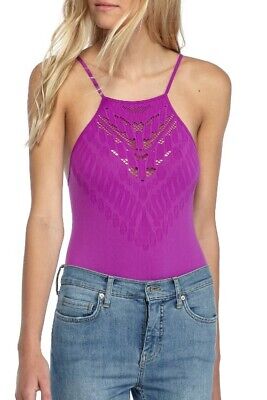 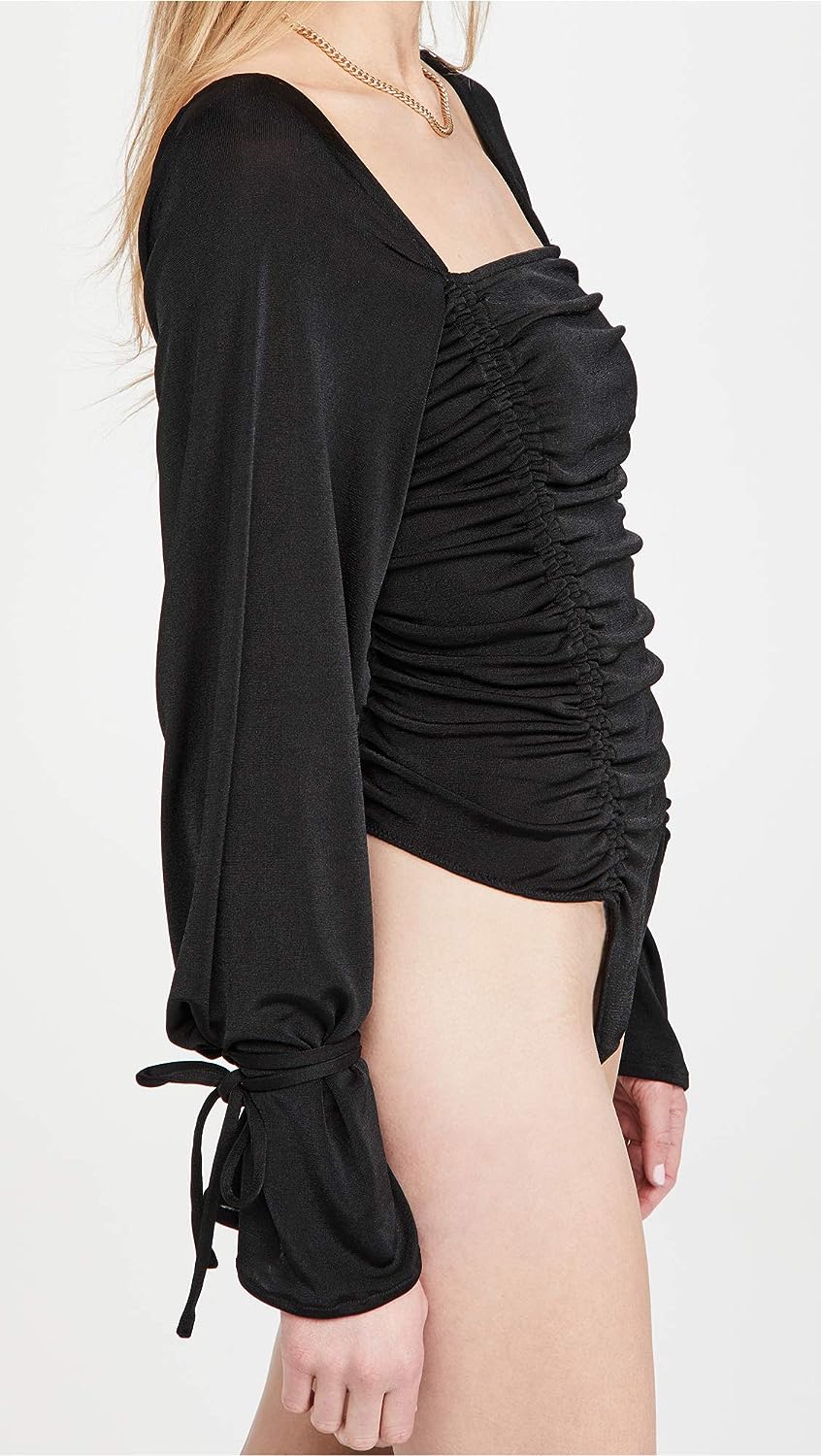 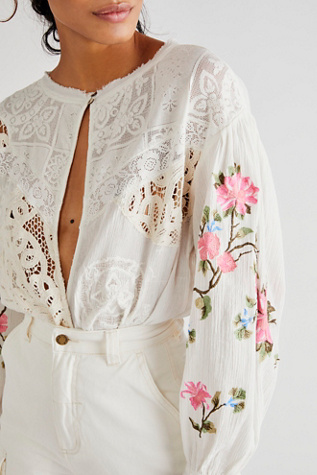 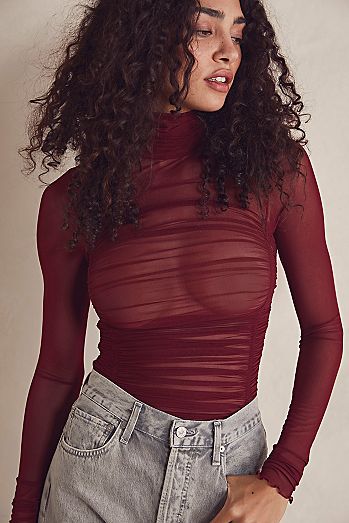 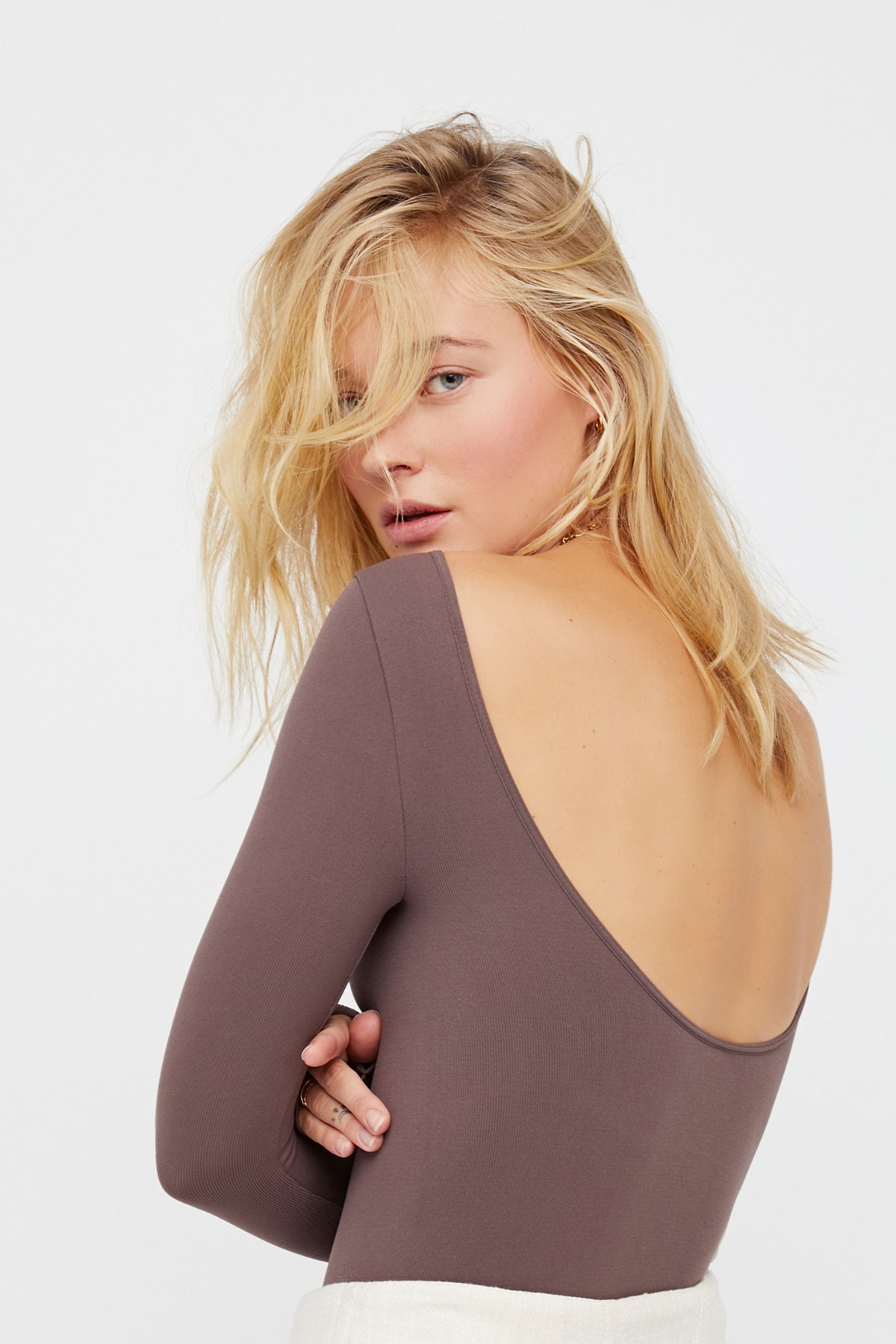 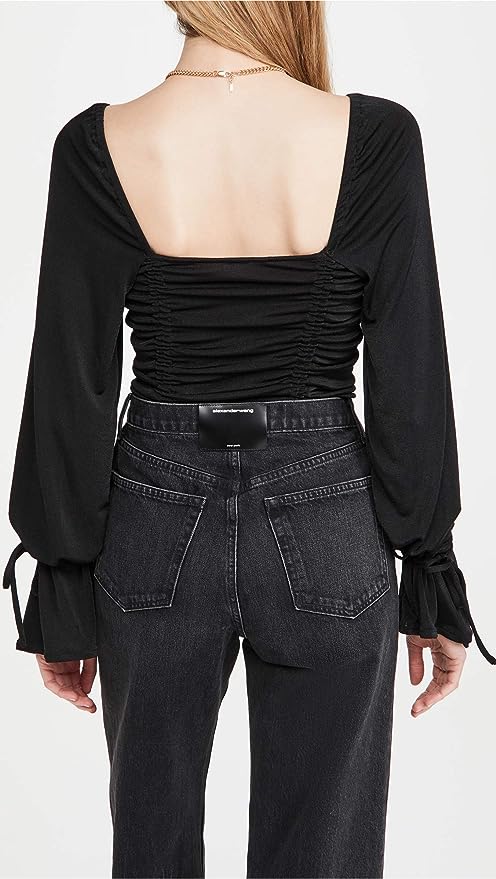 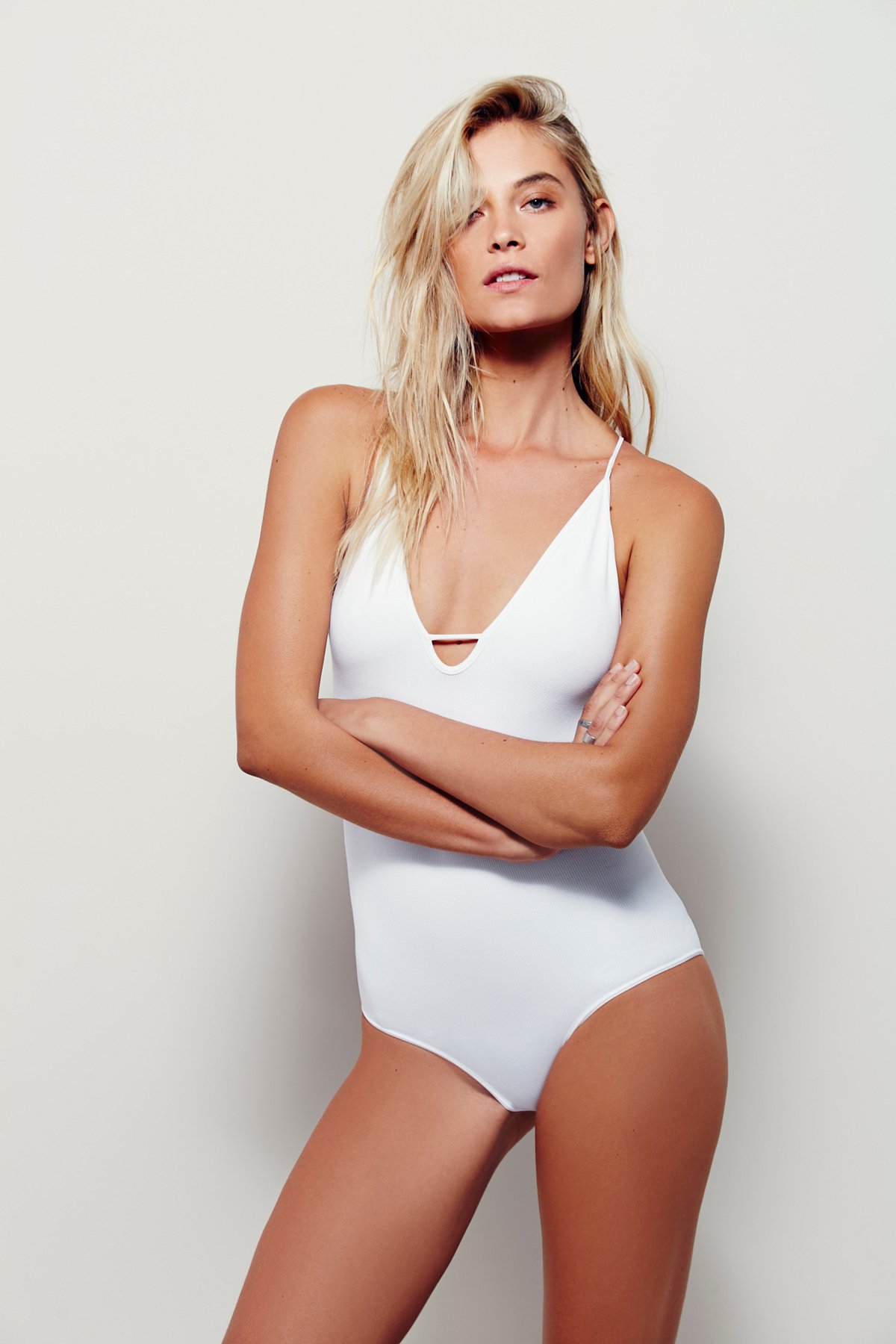 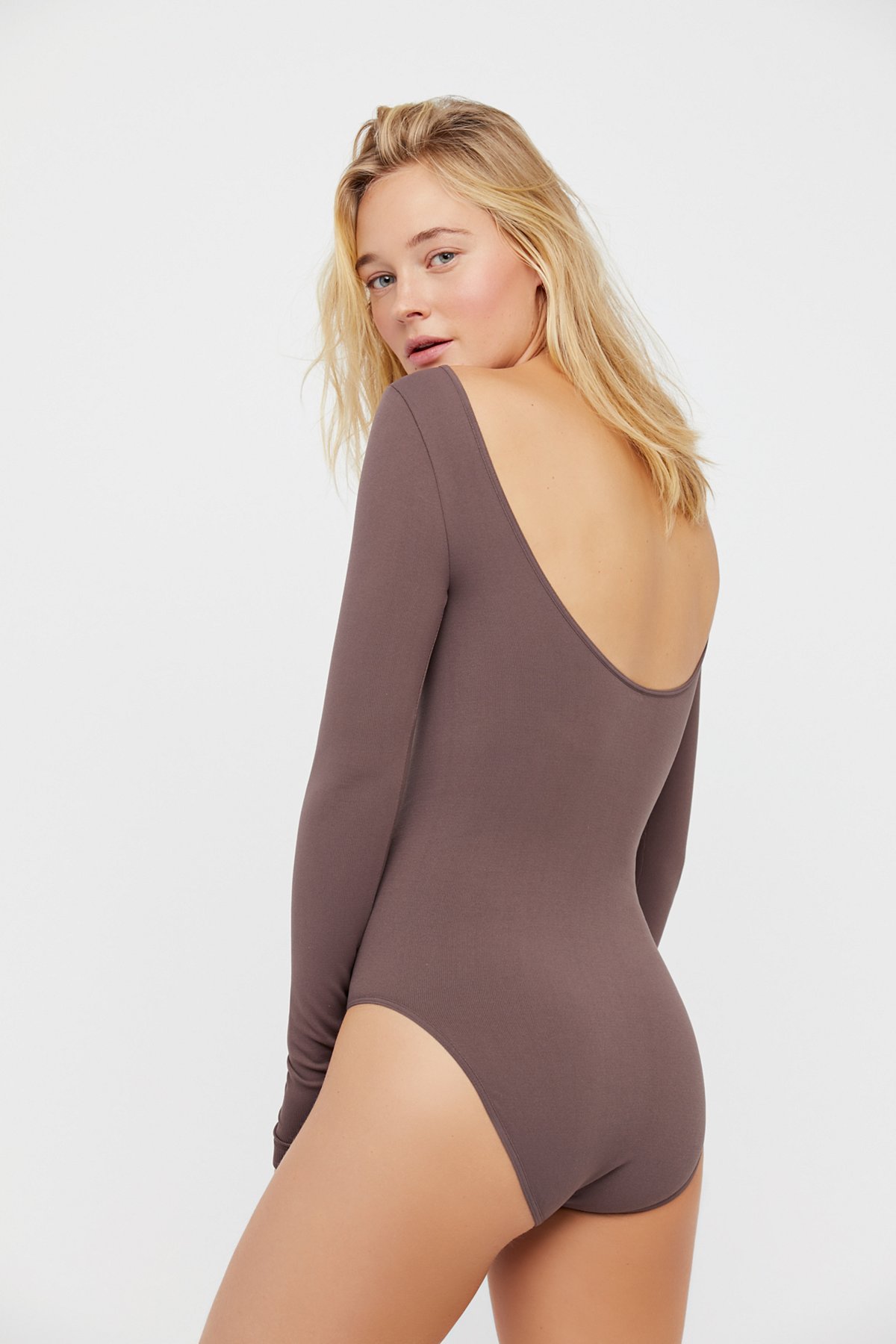