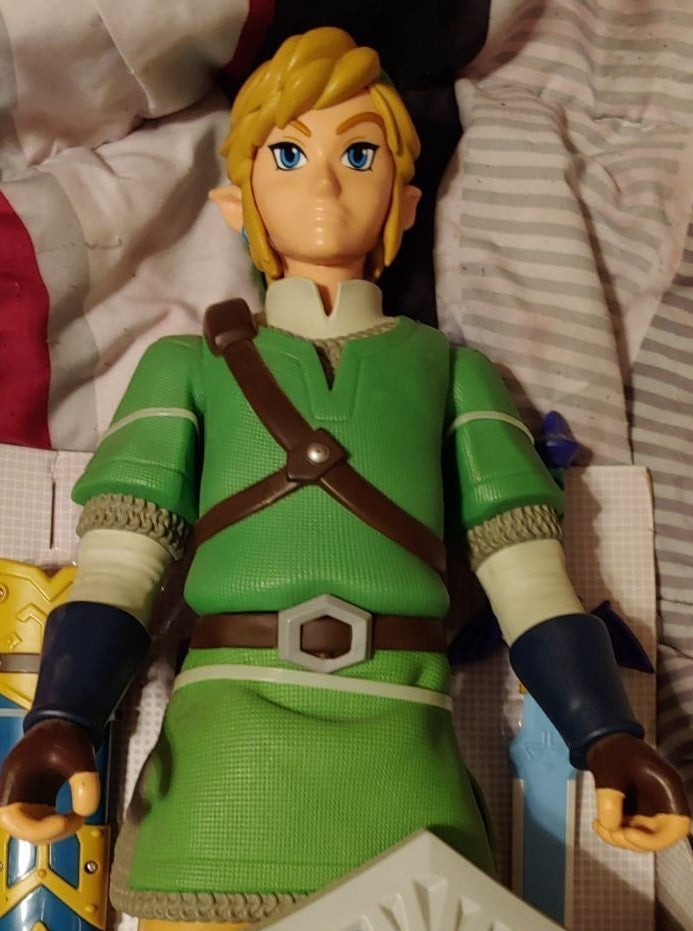 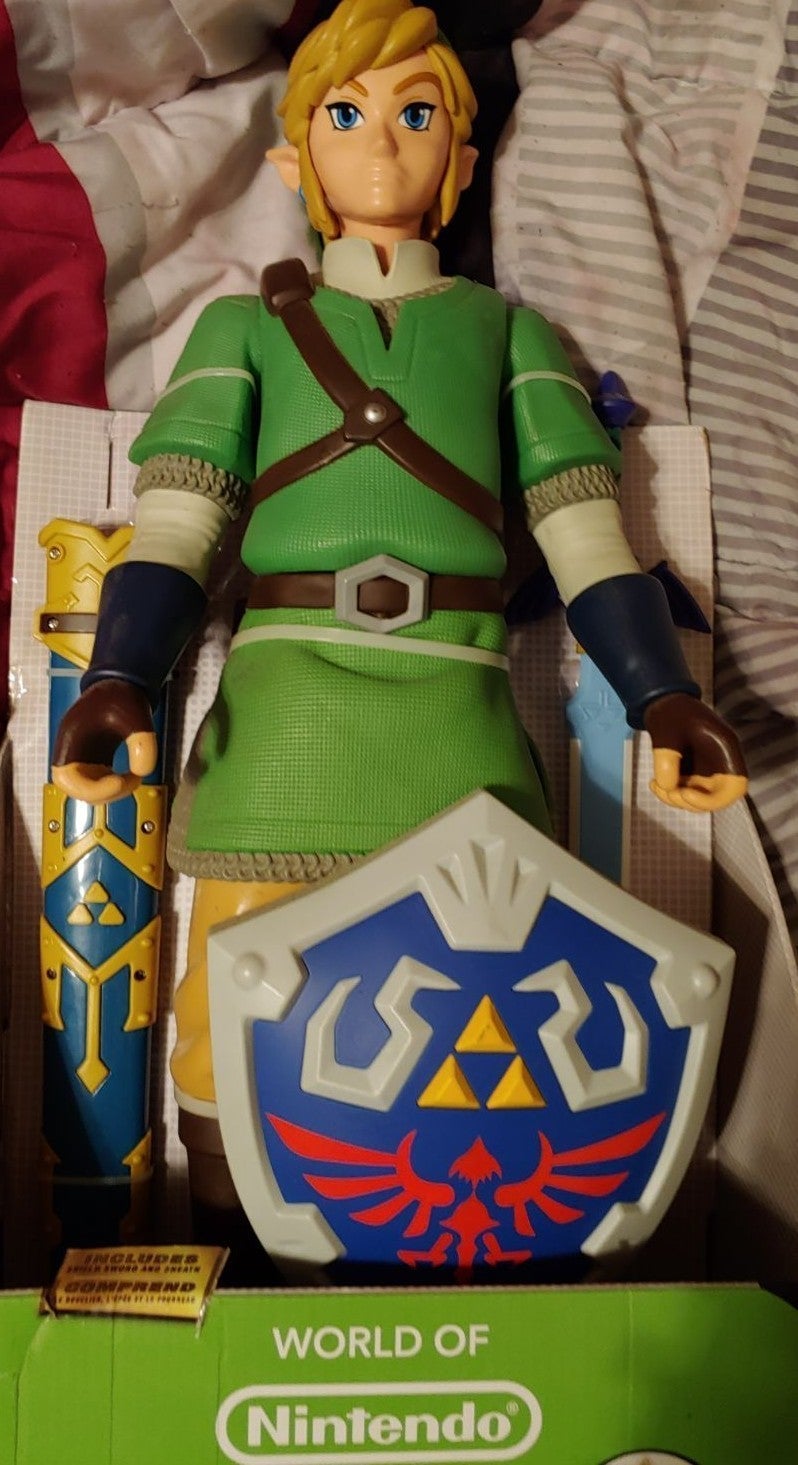 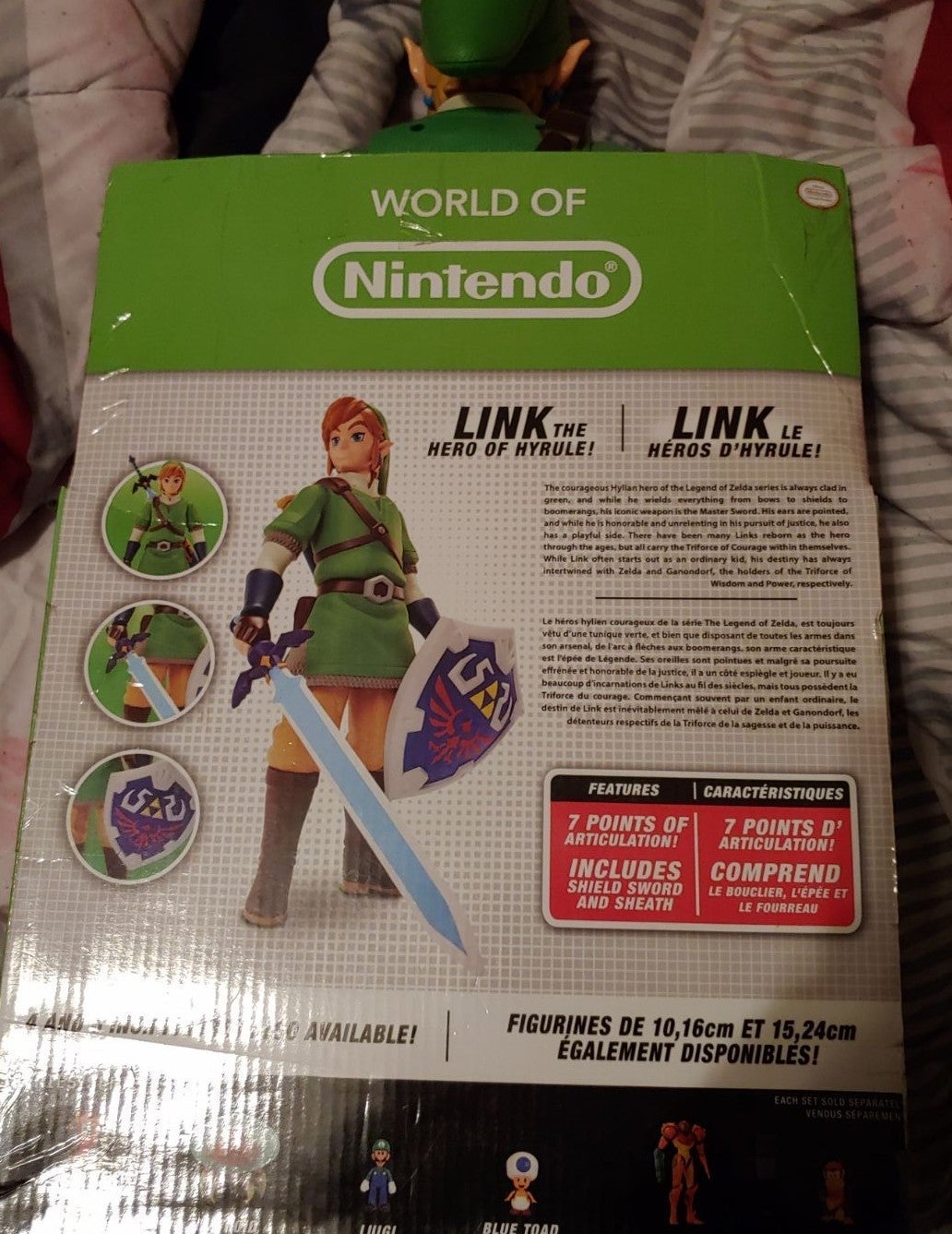 Complete and never removed from the box. Card board is a bit bent on the back corner but still intact. The figure itself is in perfect condition.

Will ship fast and safely. 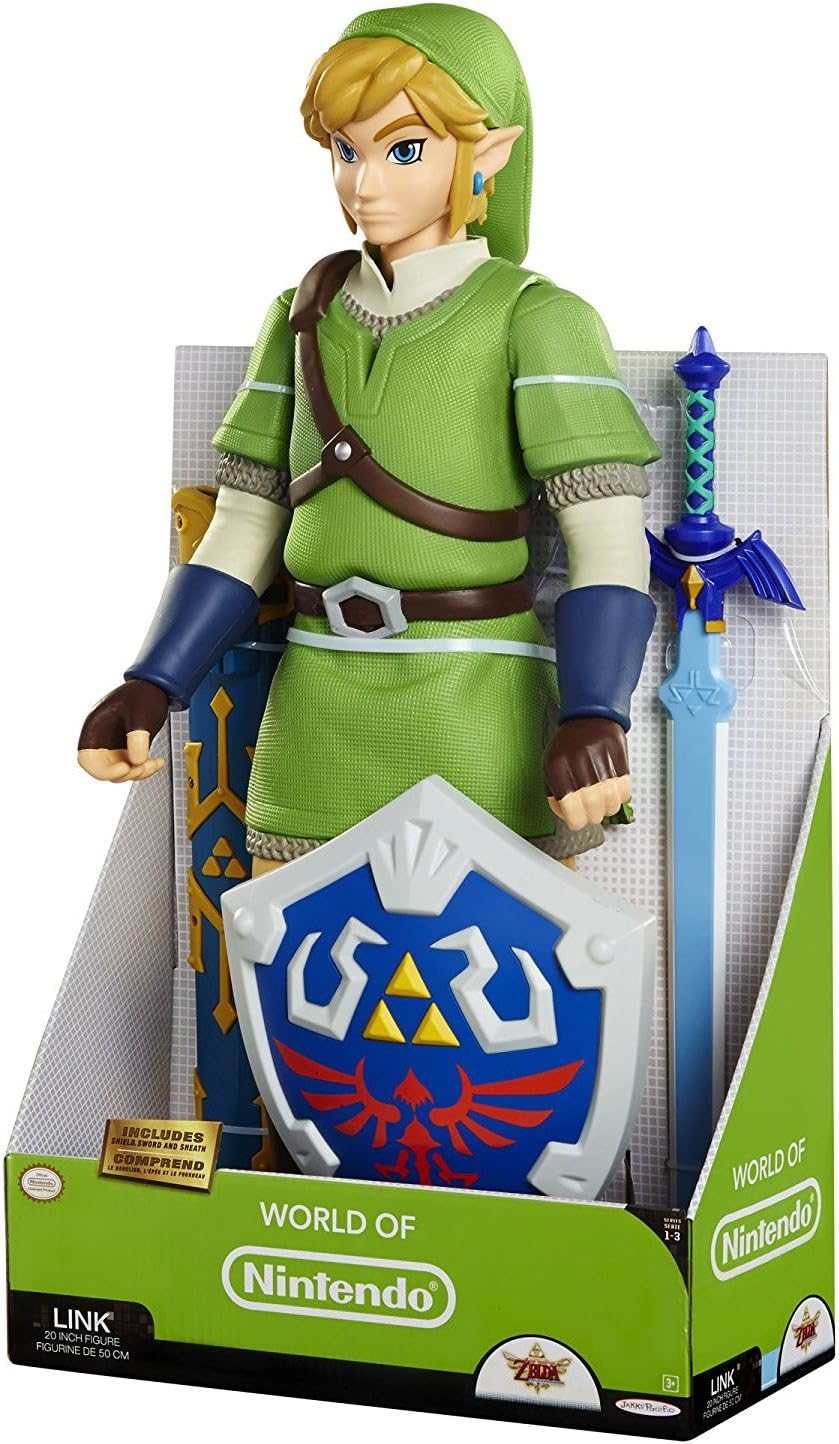 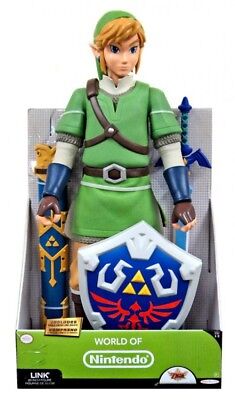 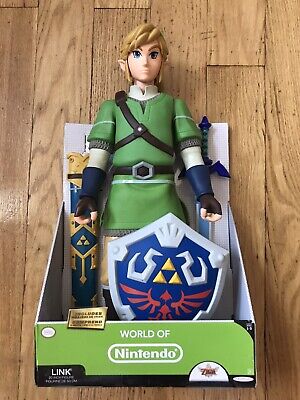 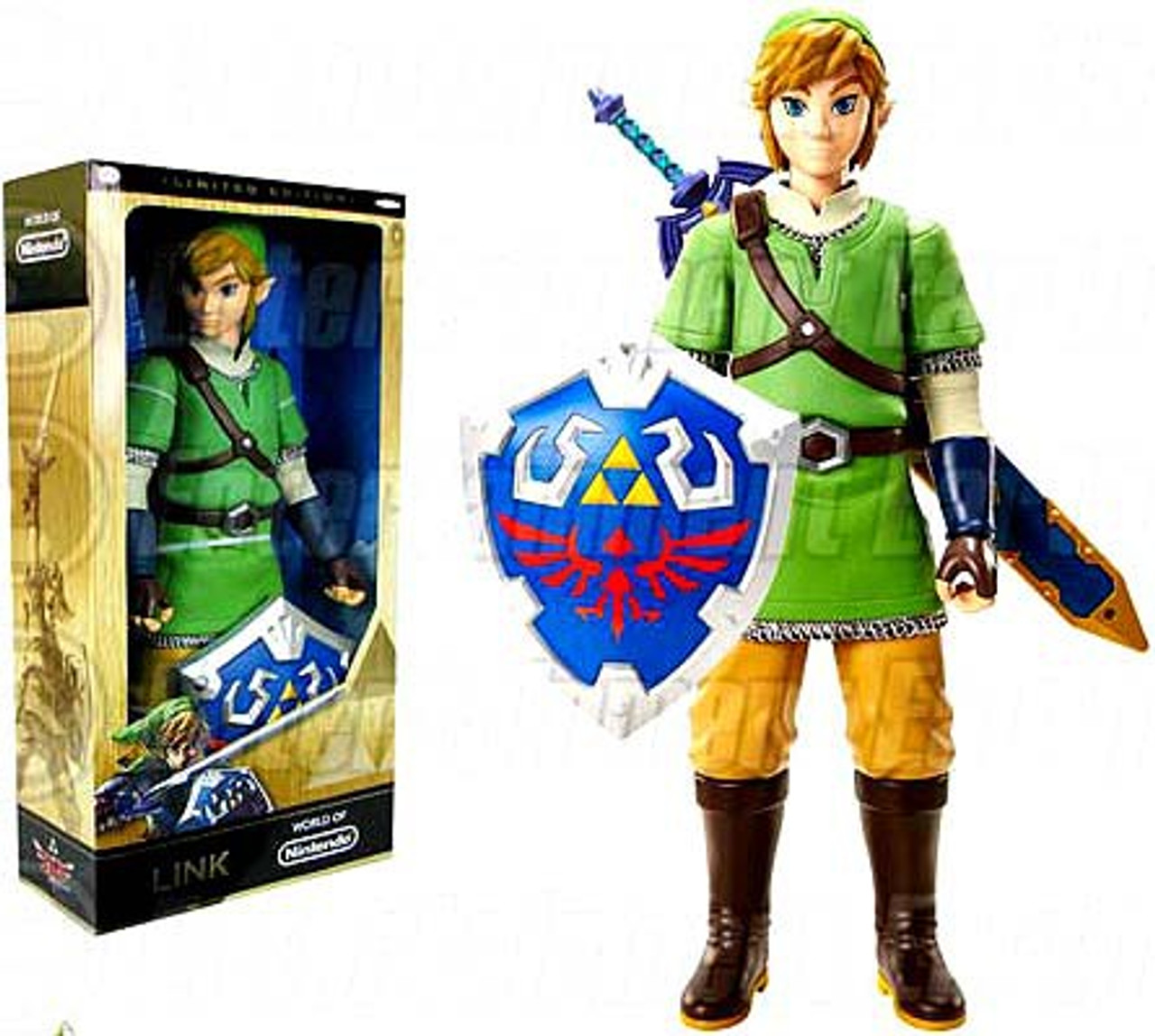 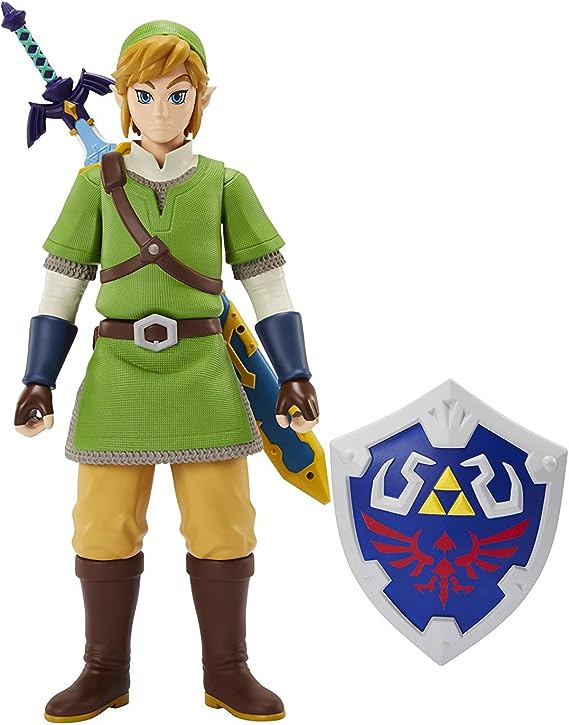 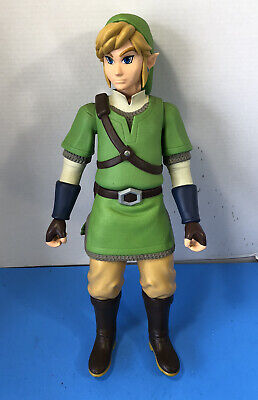 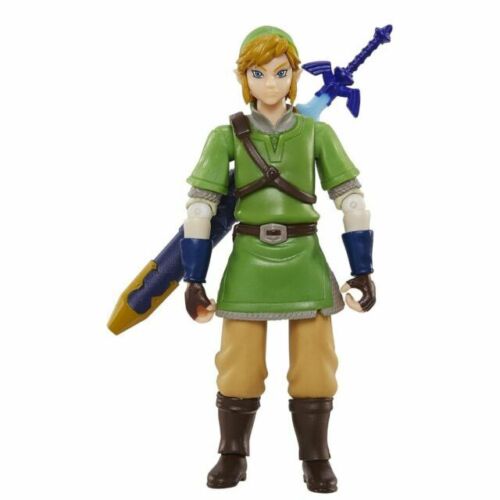 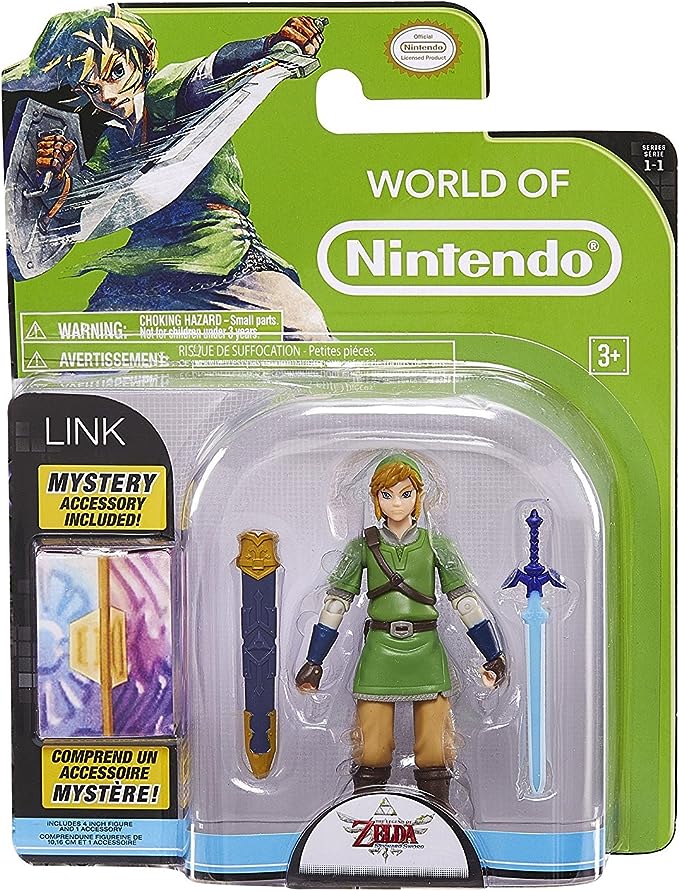 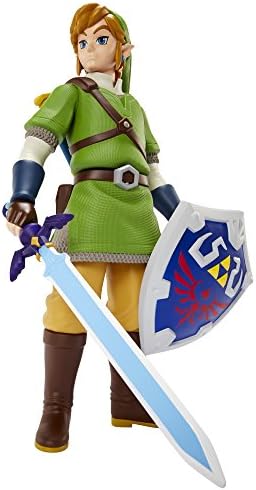 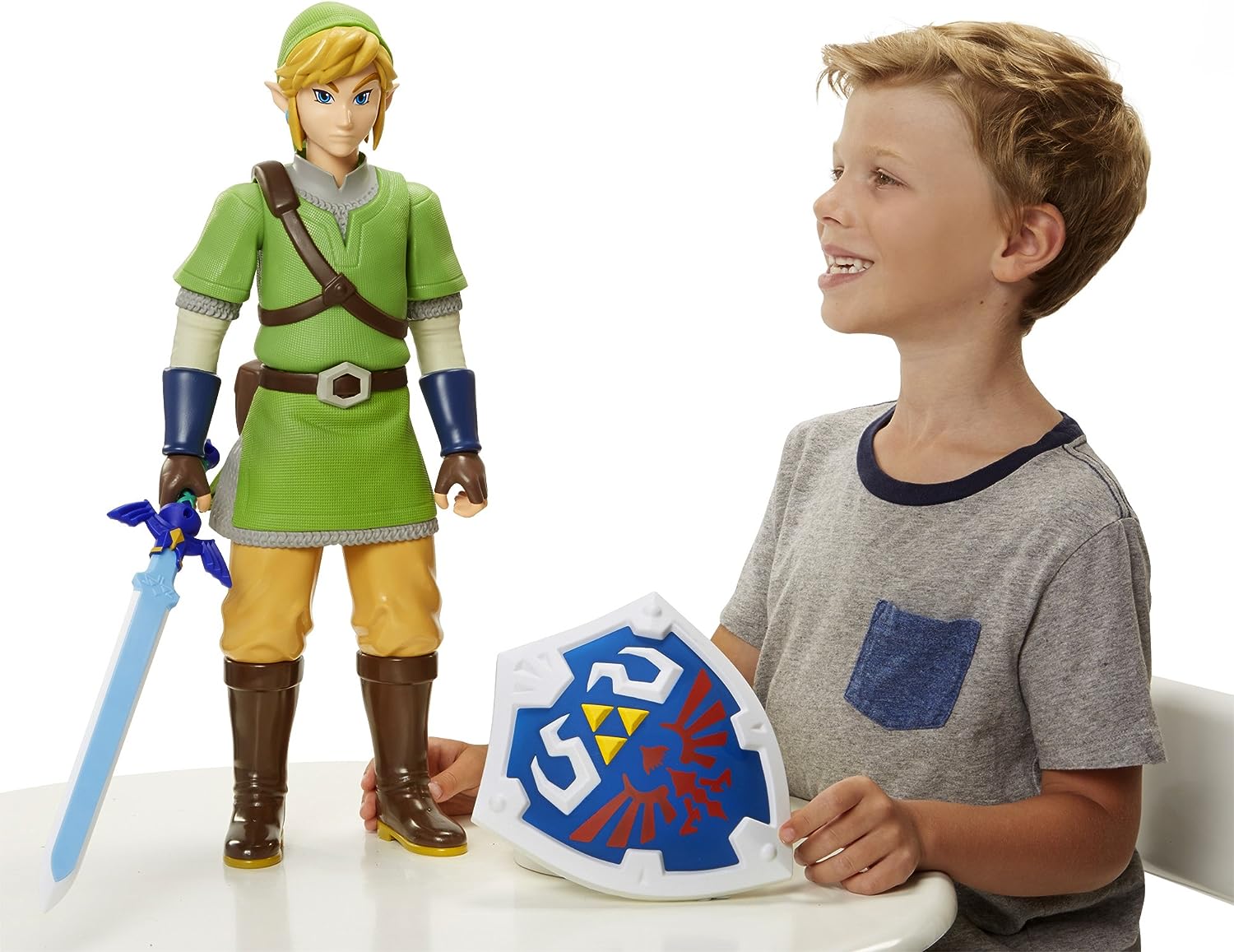 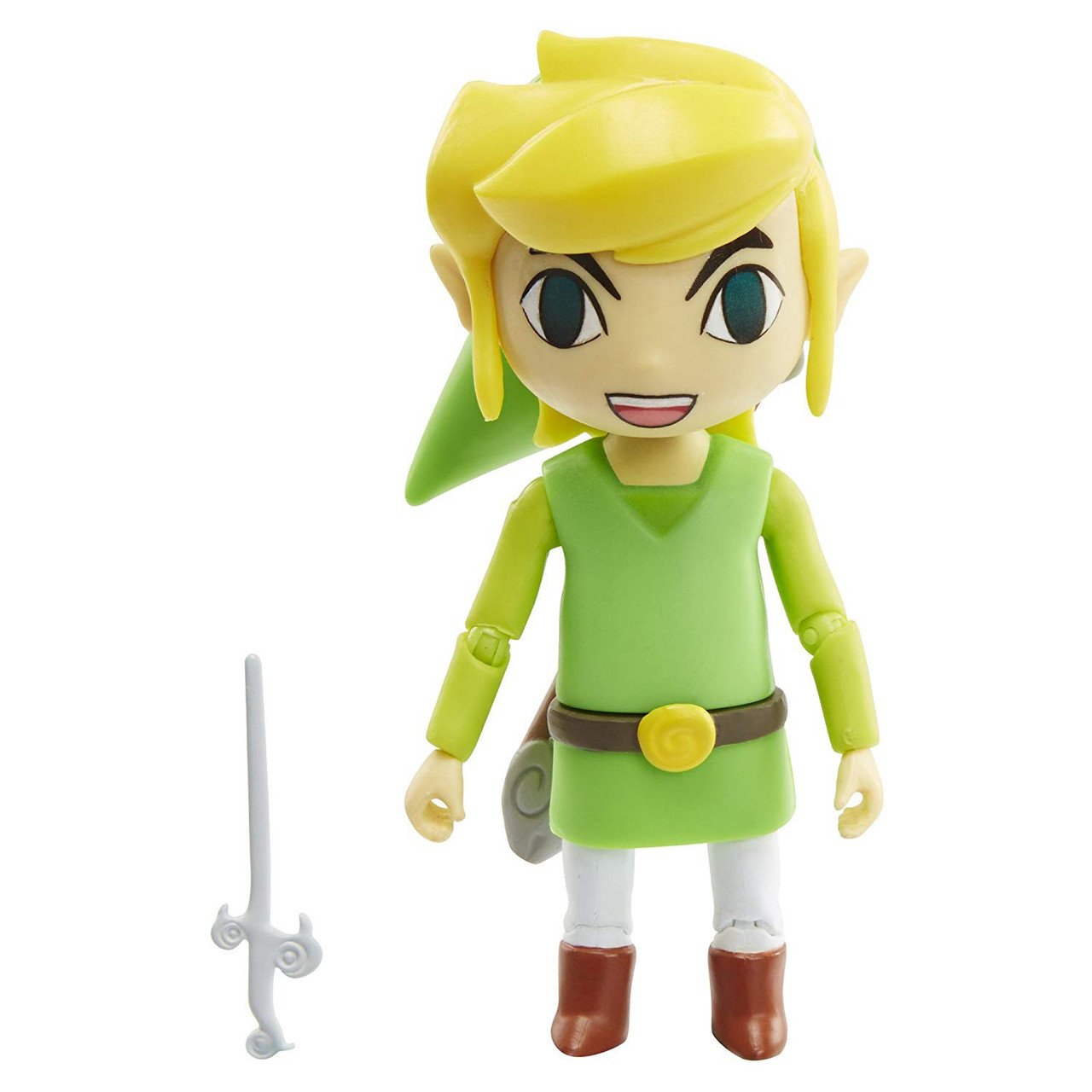 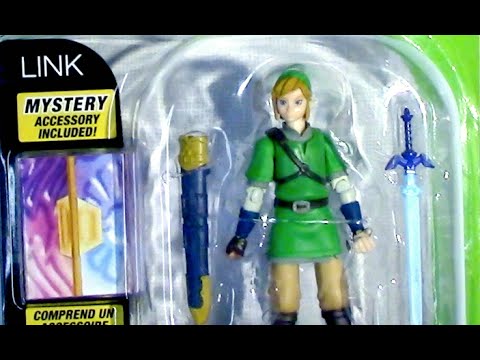 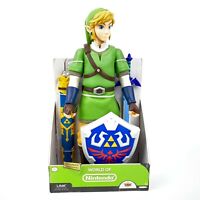 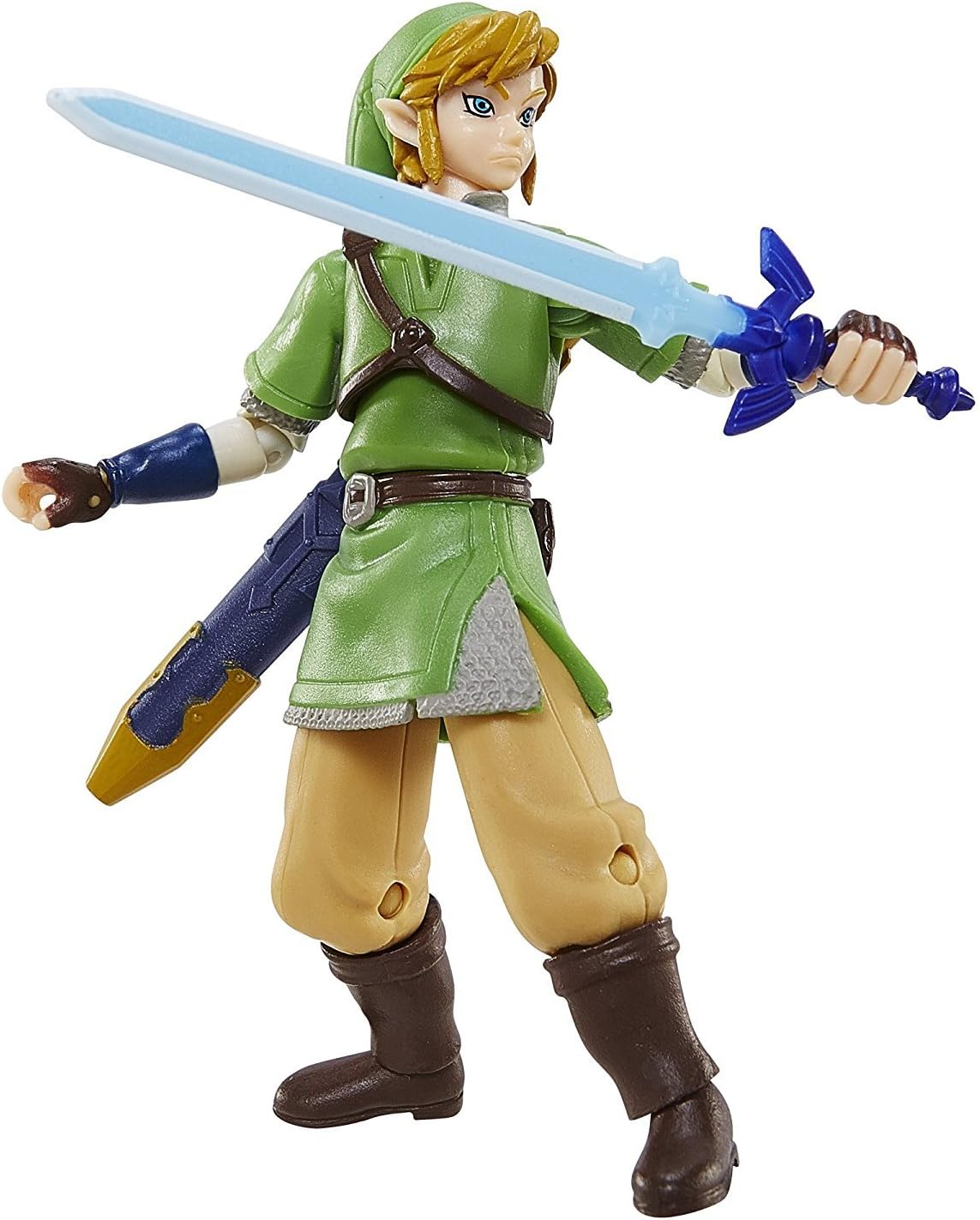 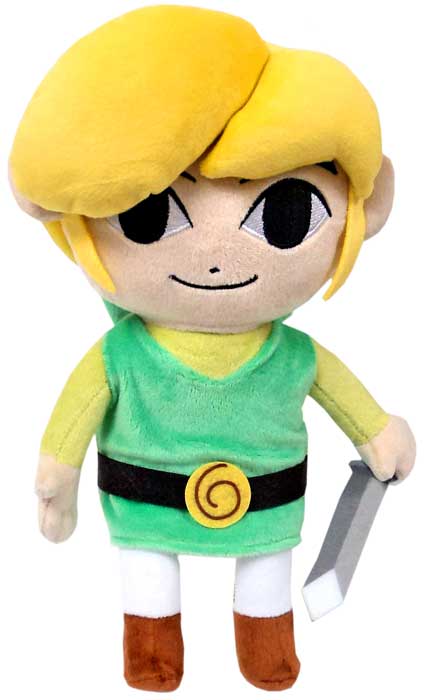 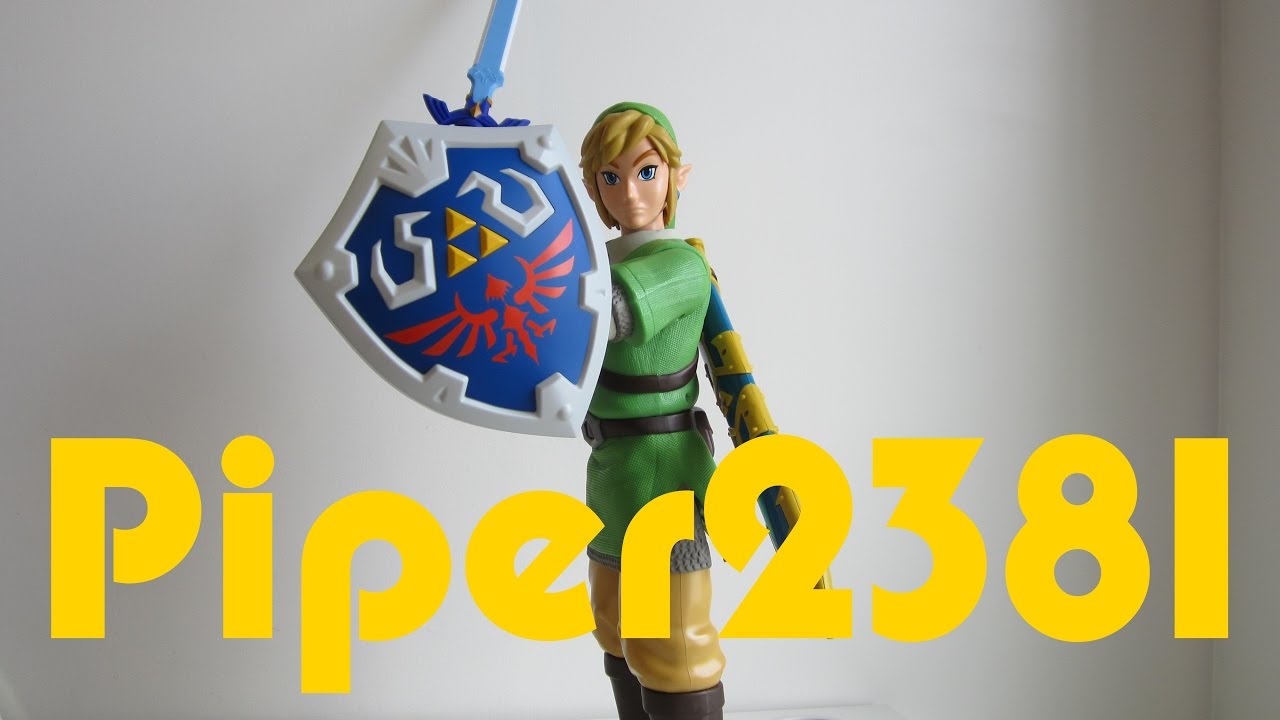