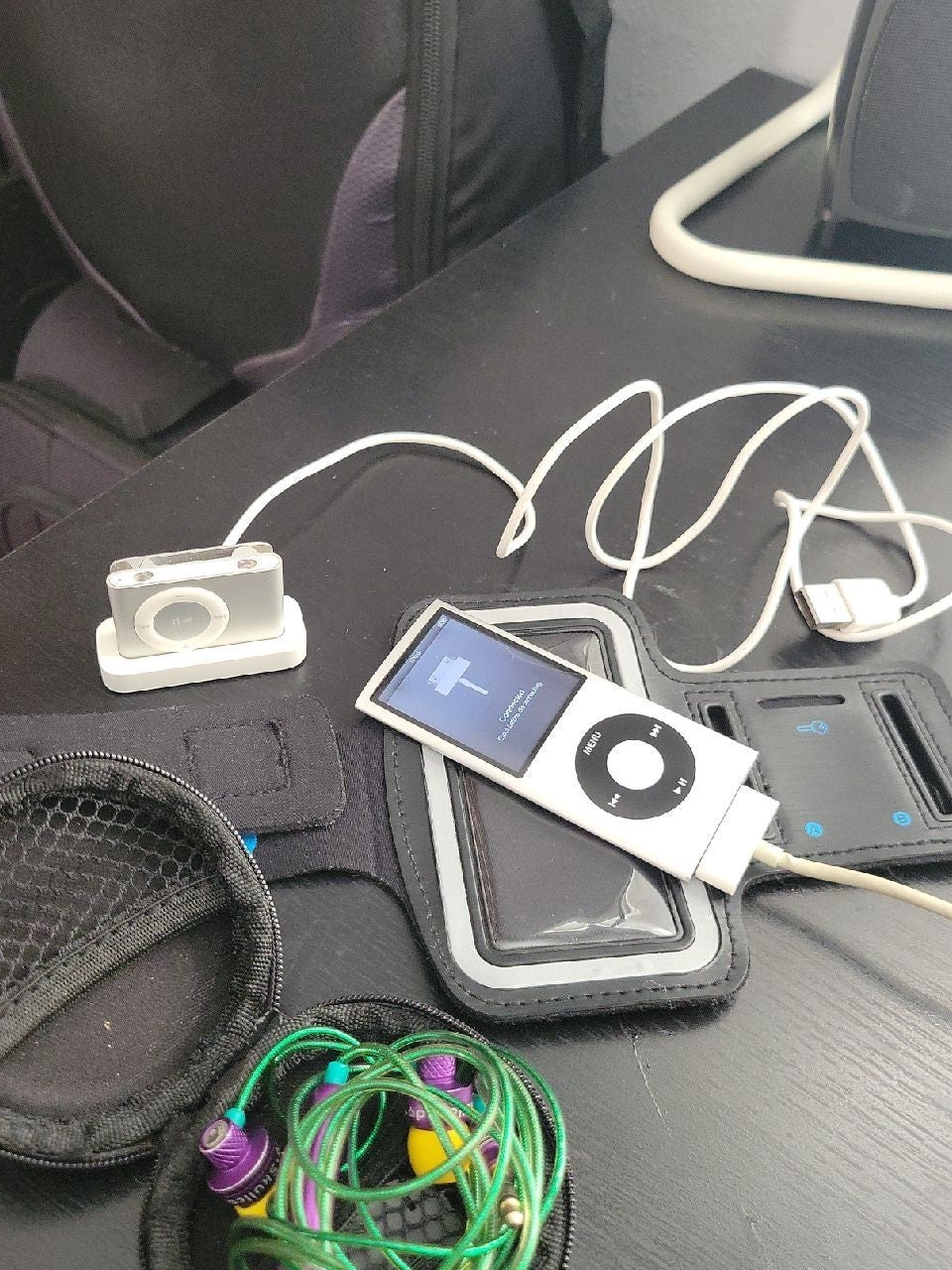 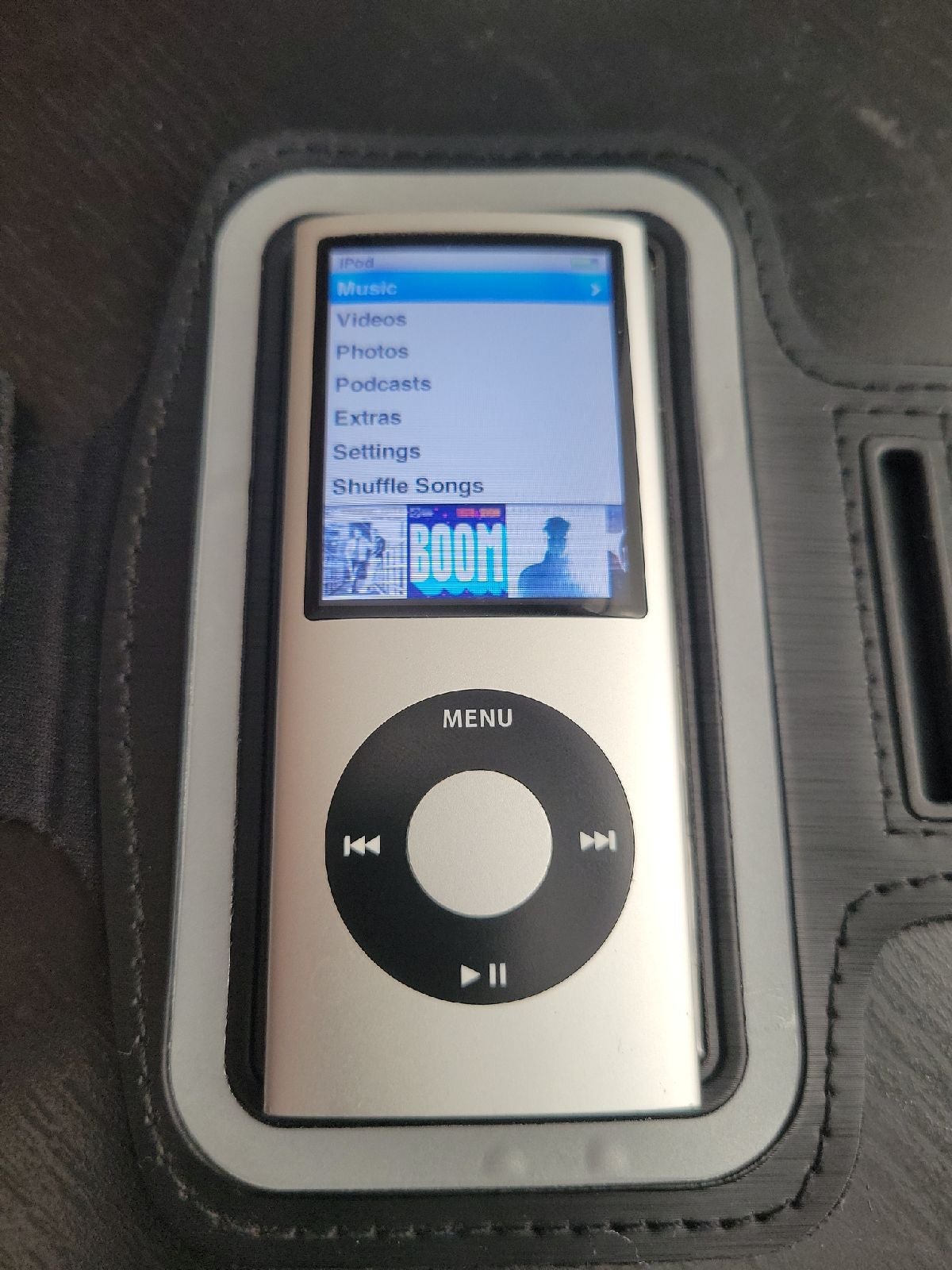 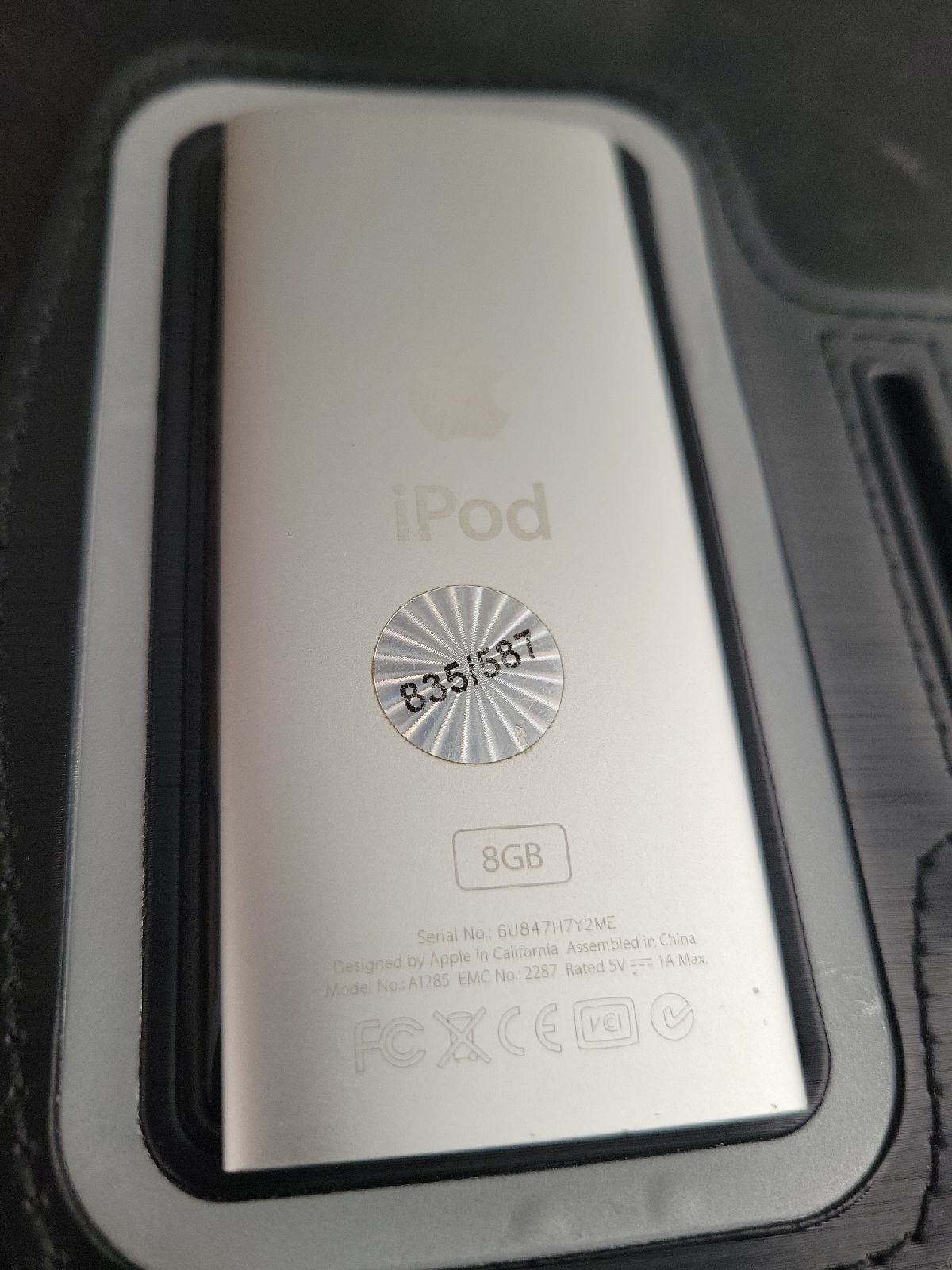 Side note: "ipod shuffle 1 gb dies very quickly thus it is more of a restoration project than a functioning one". 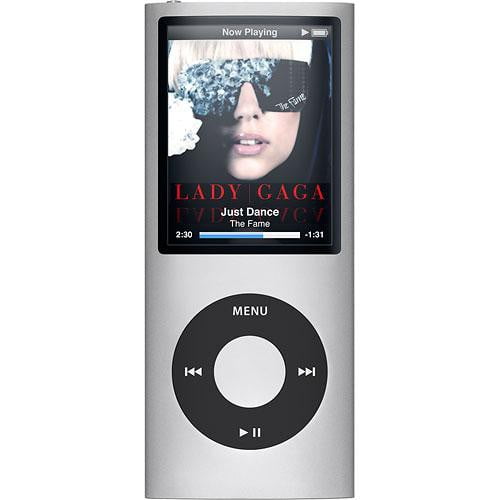 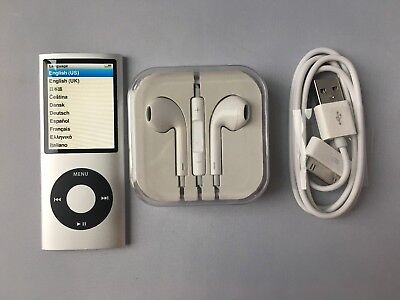 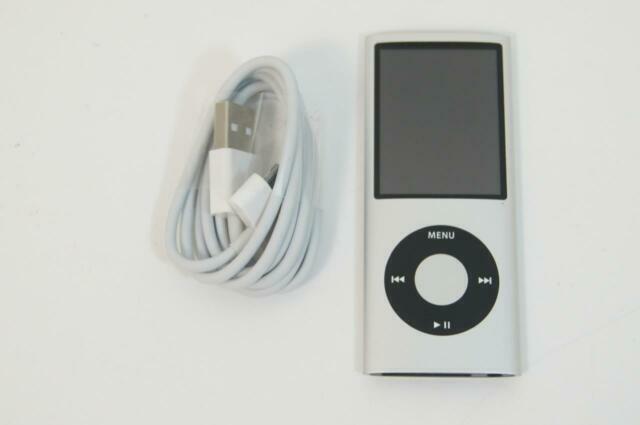 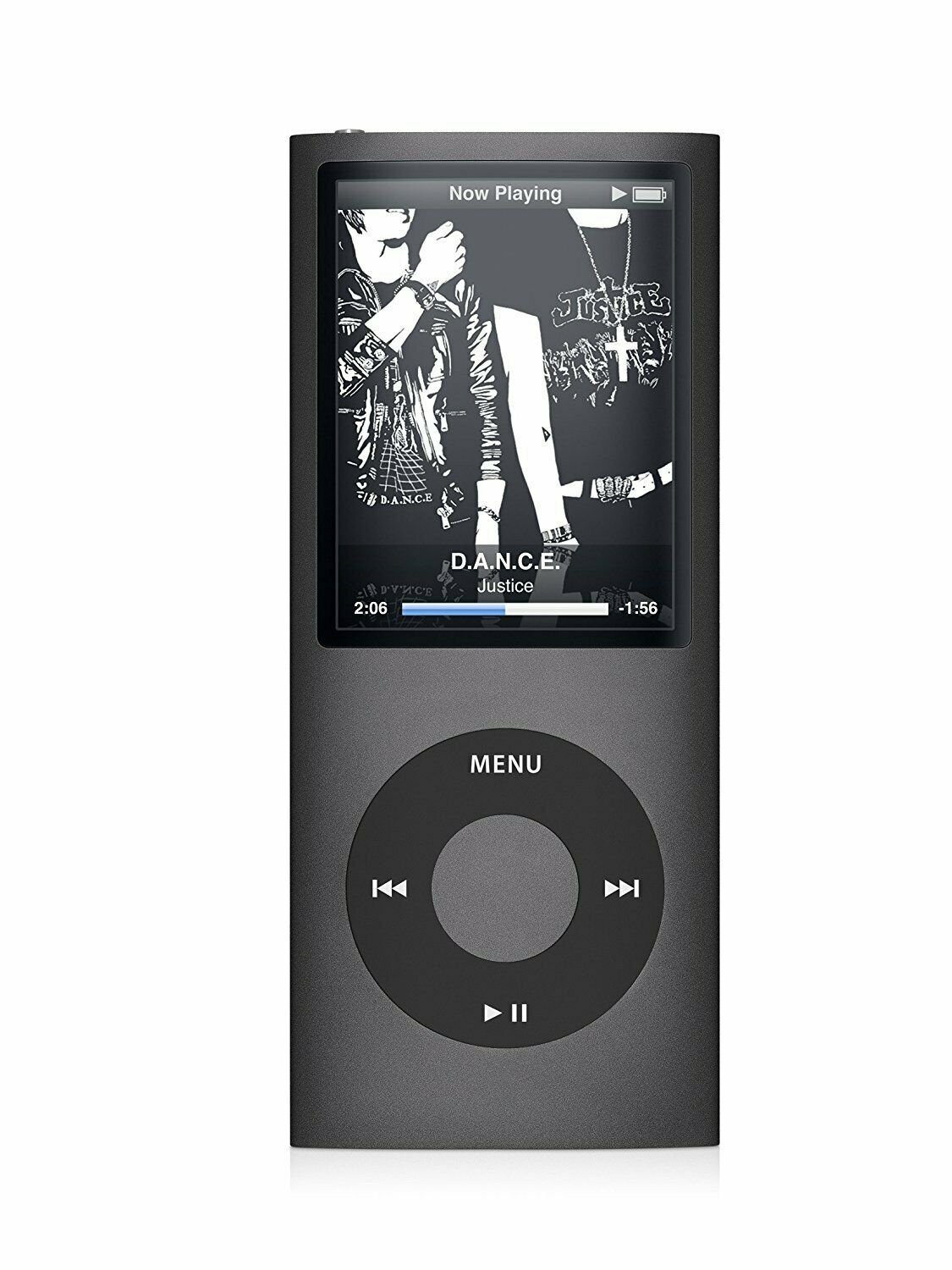 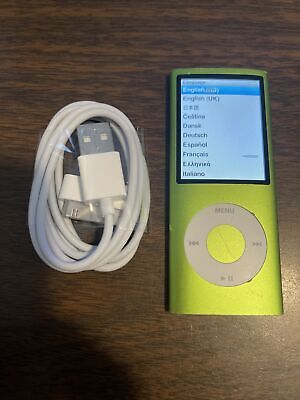 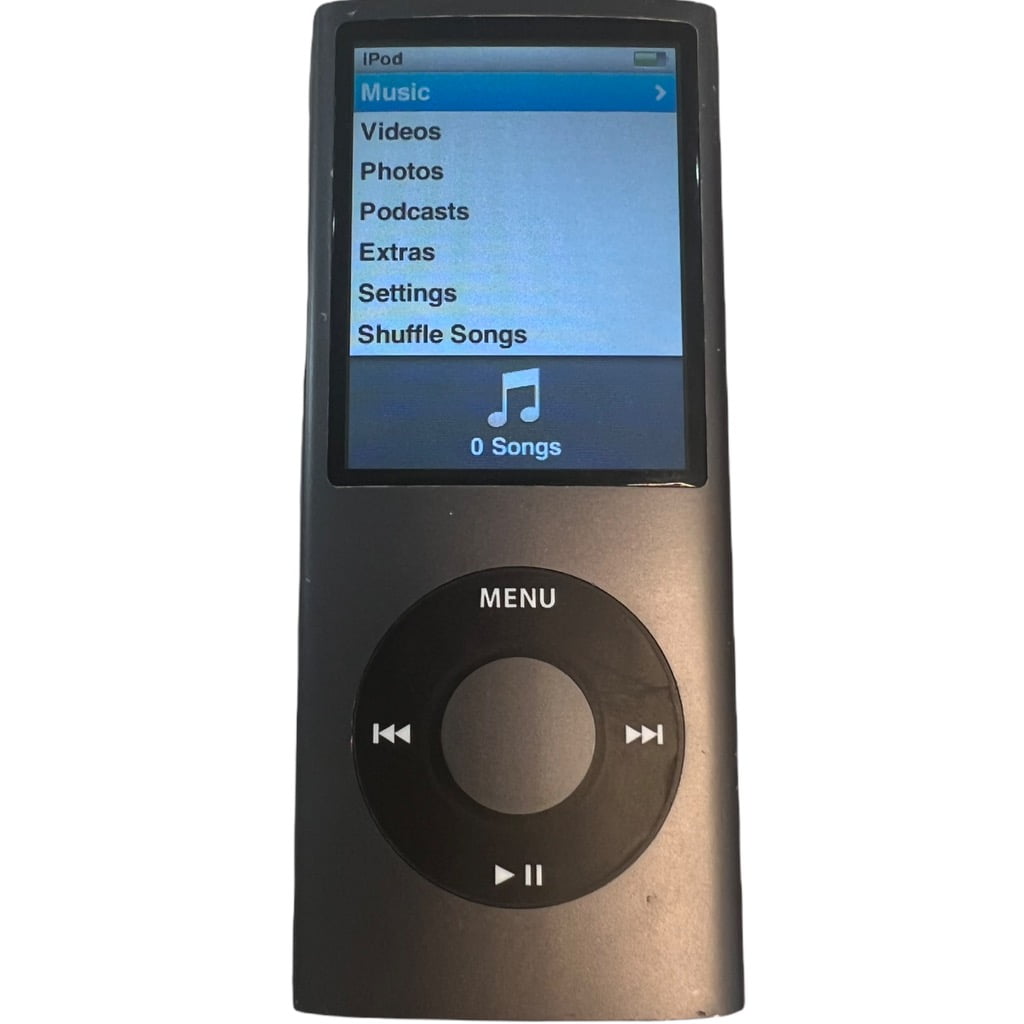 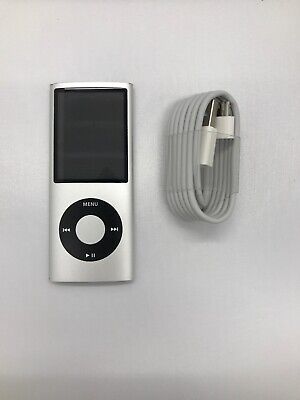 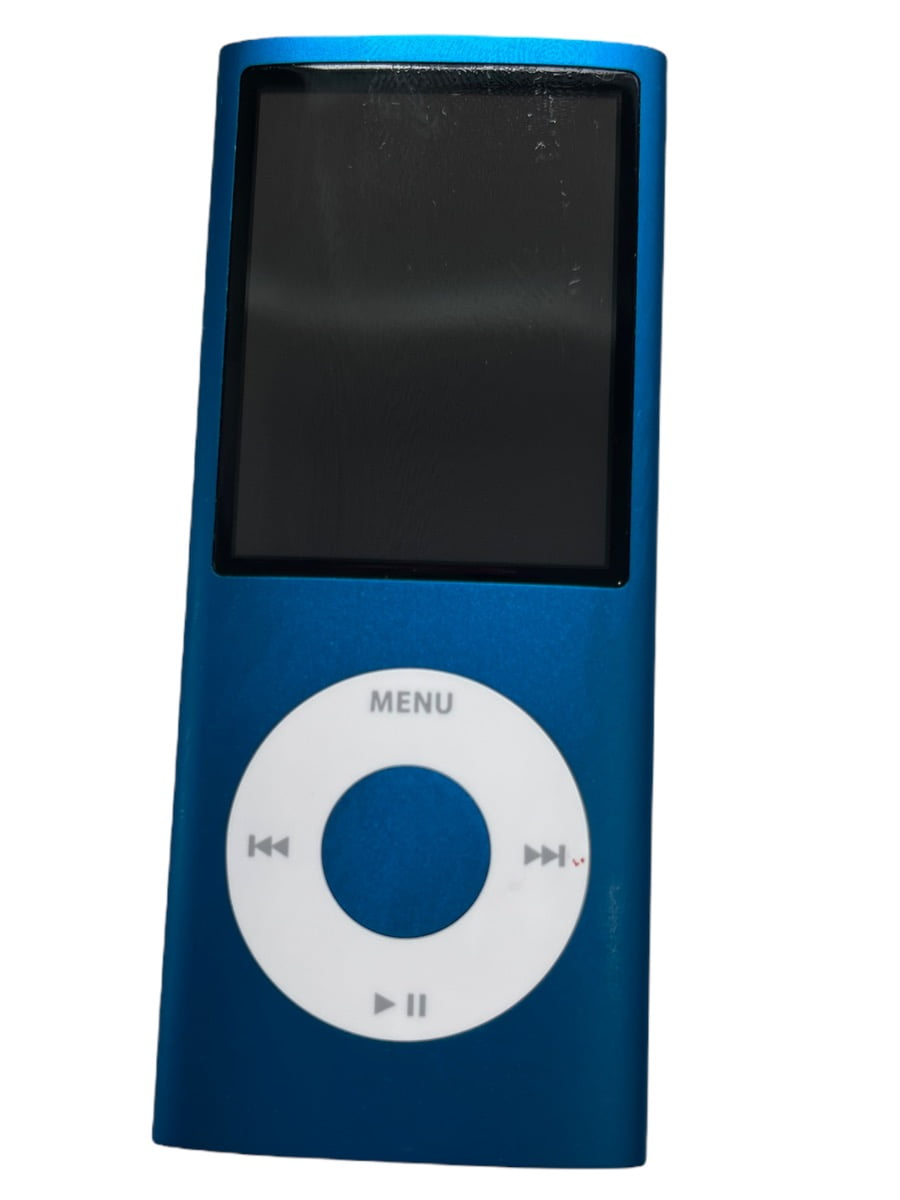 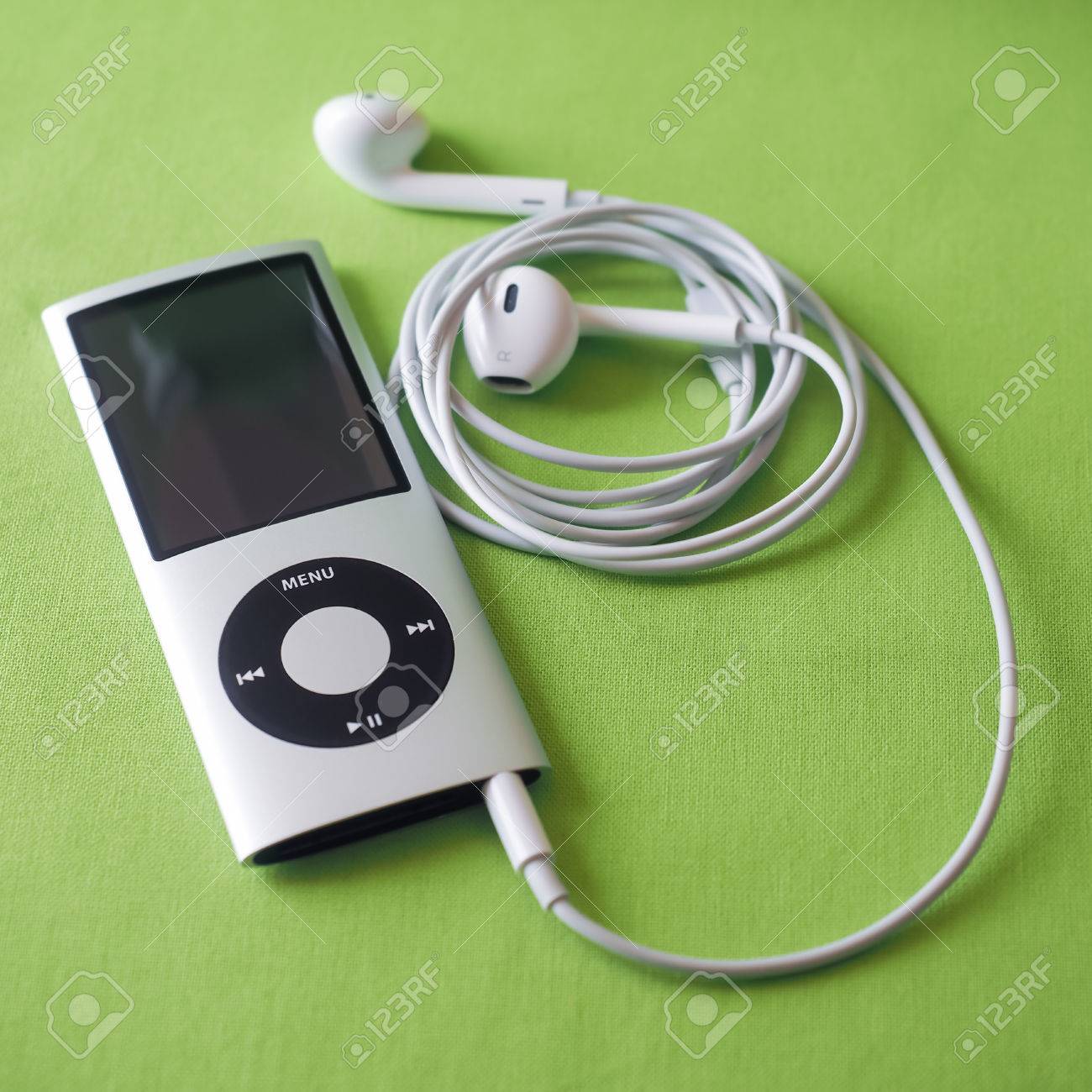 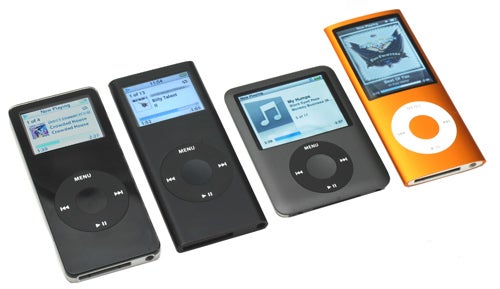 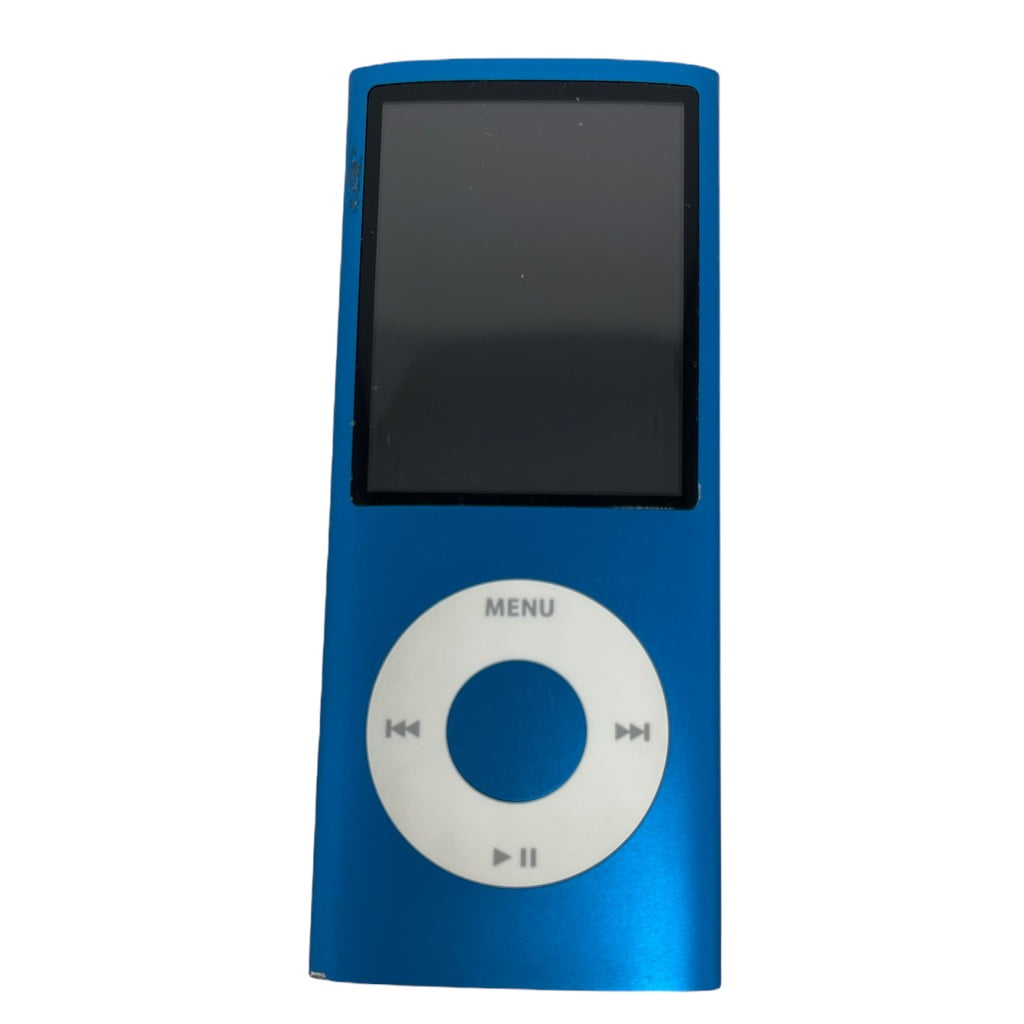 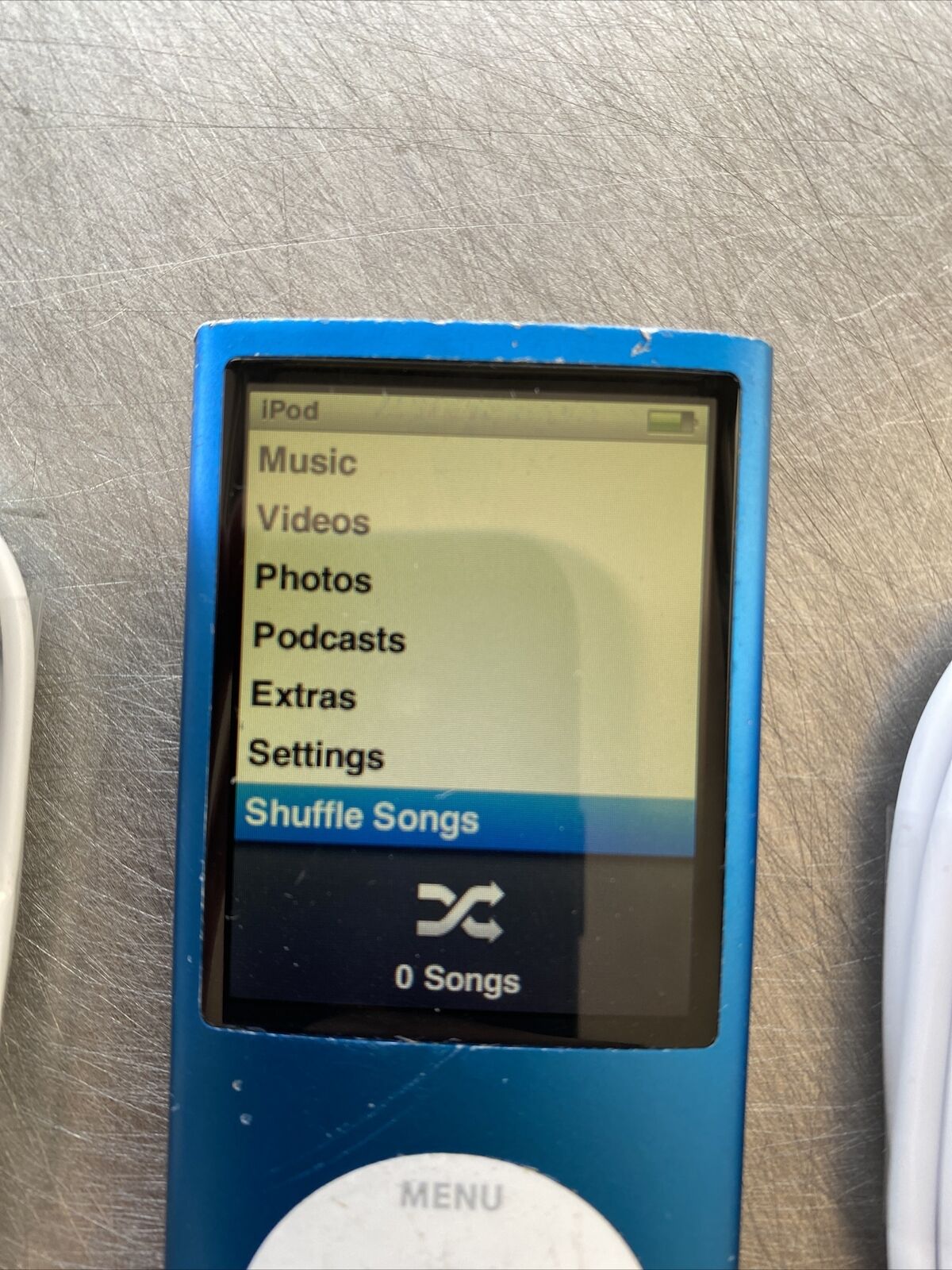 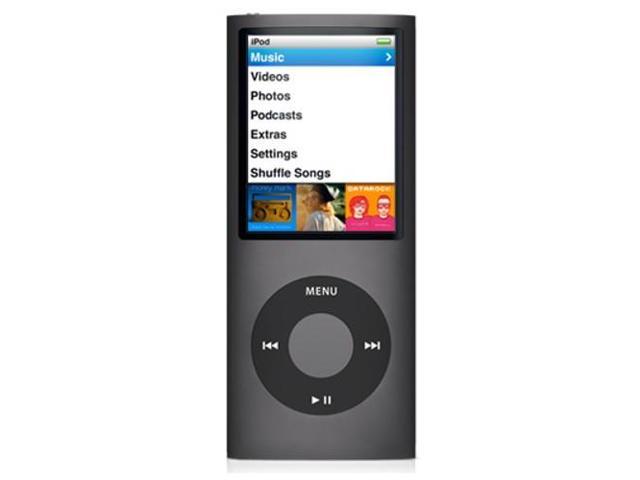