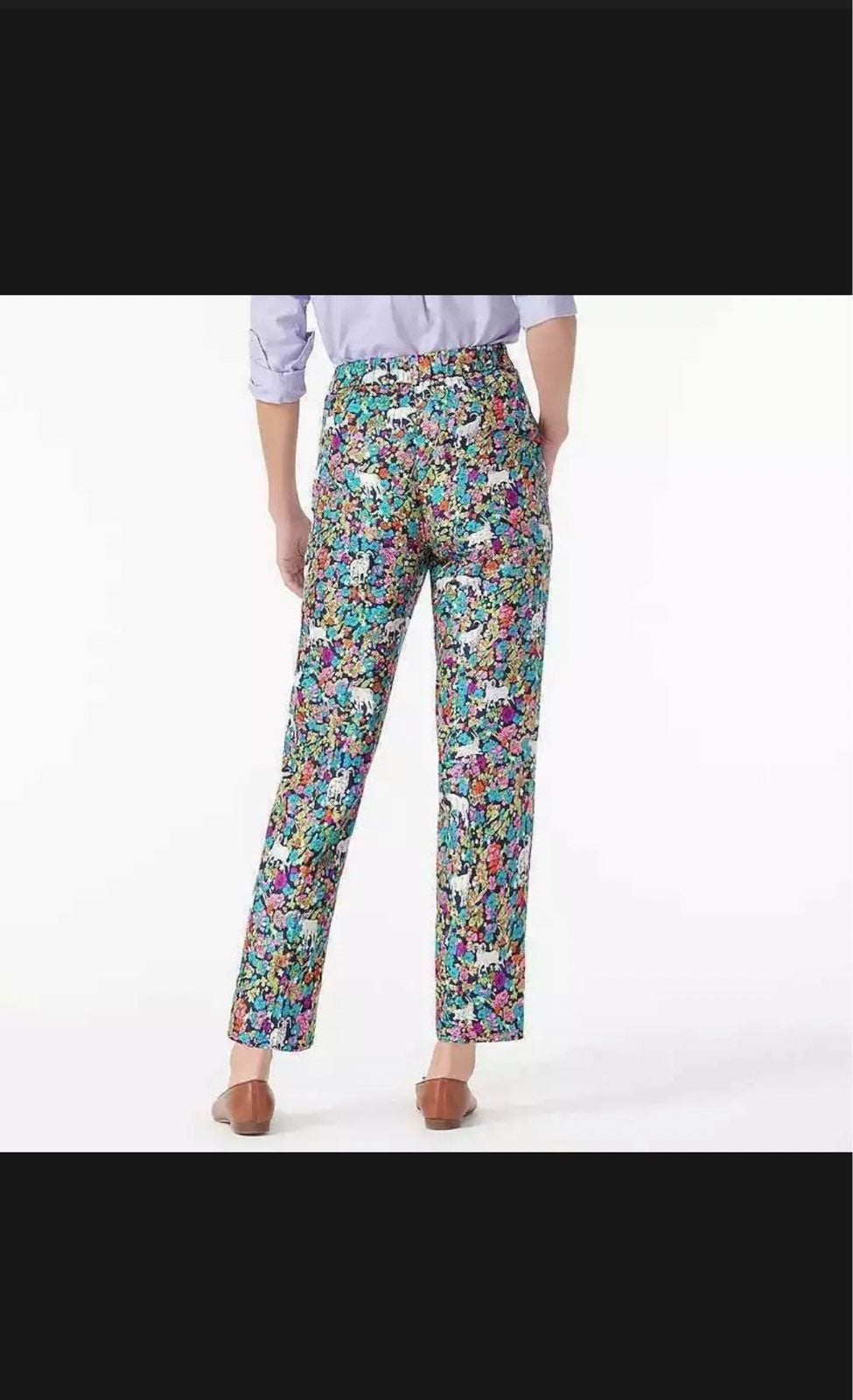 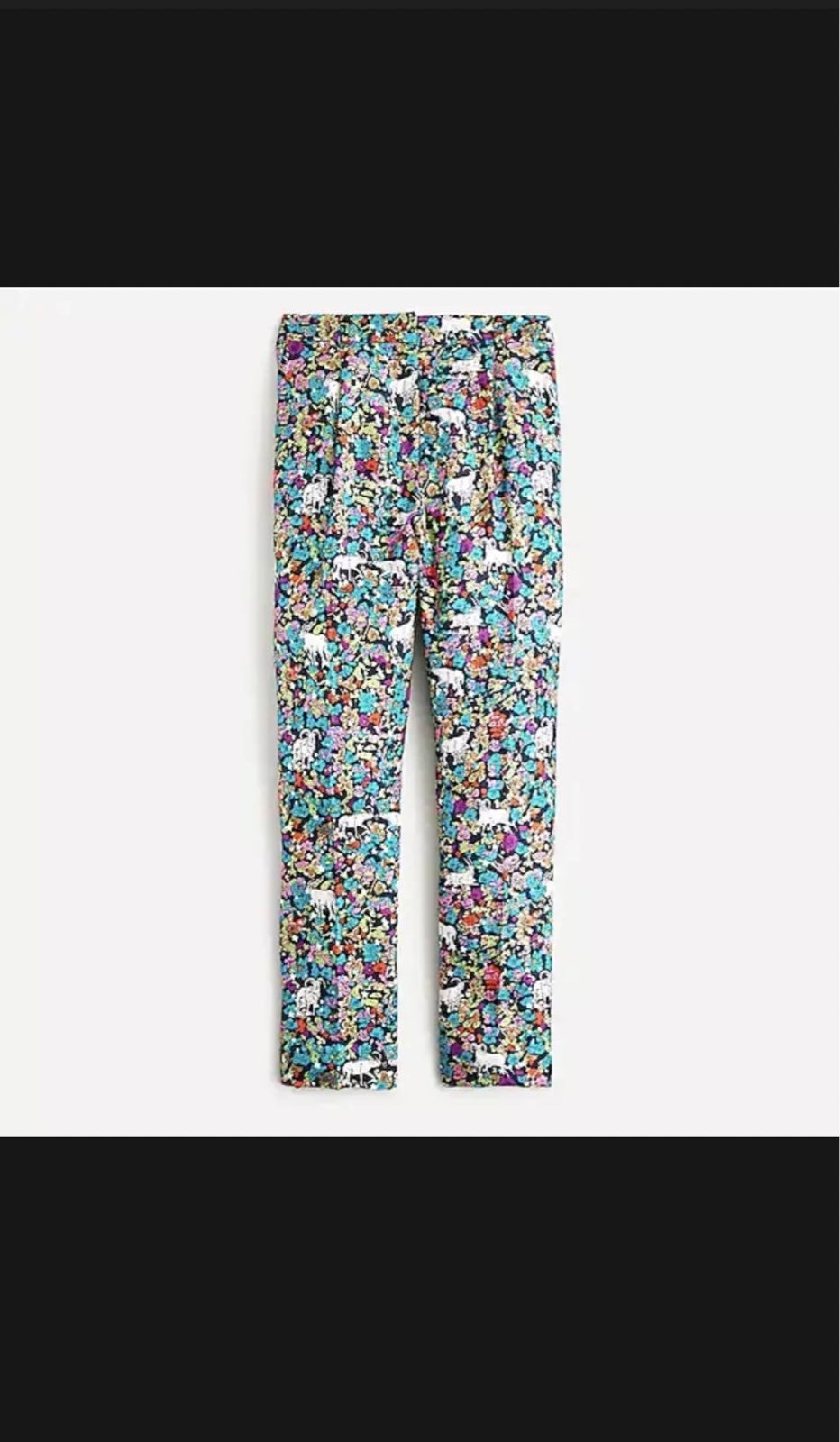 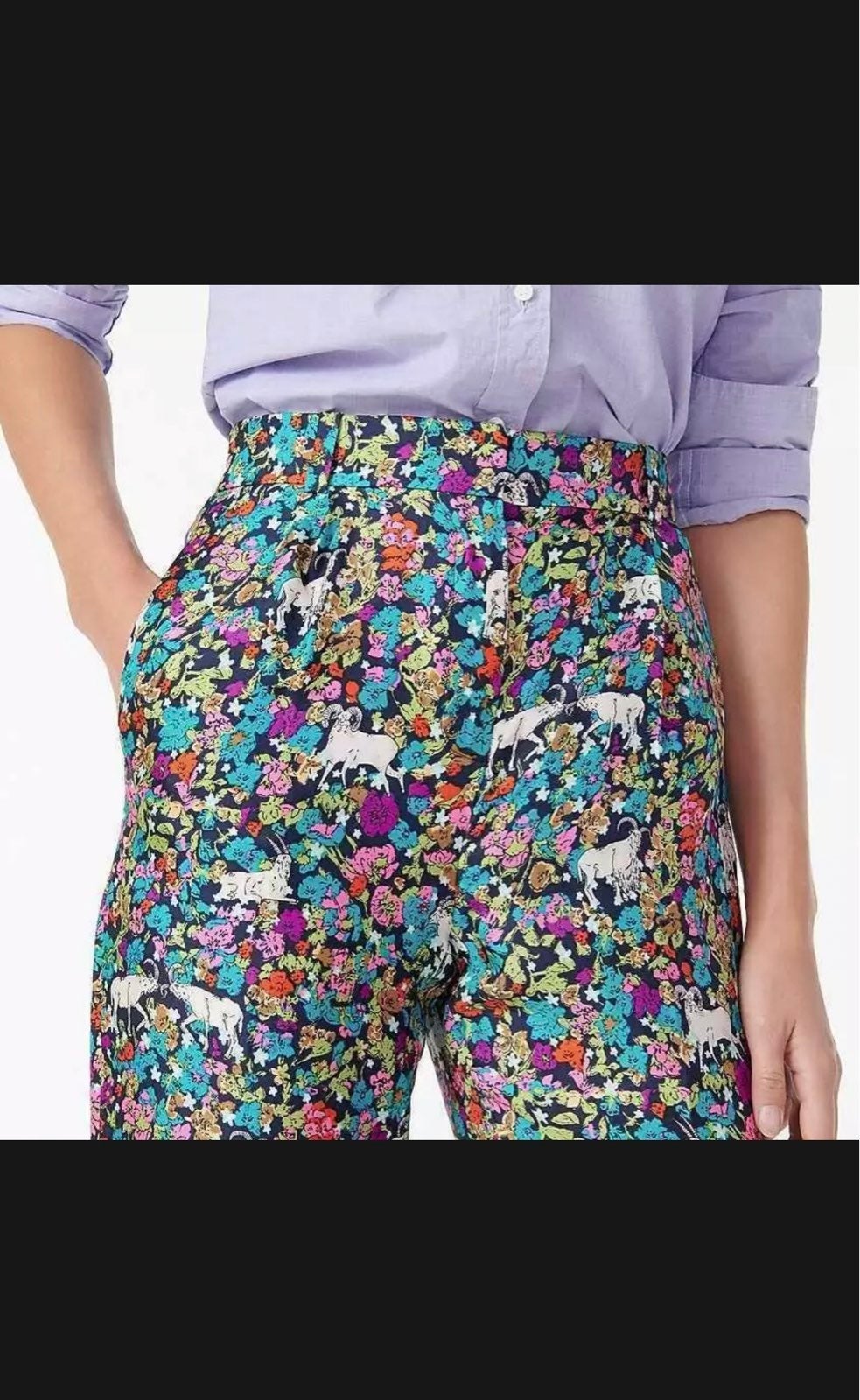 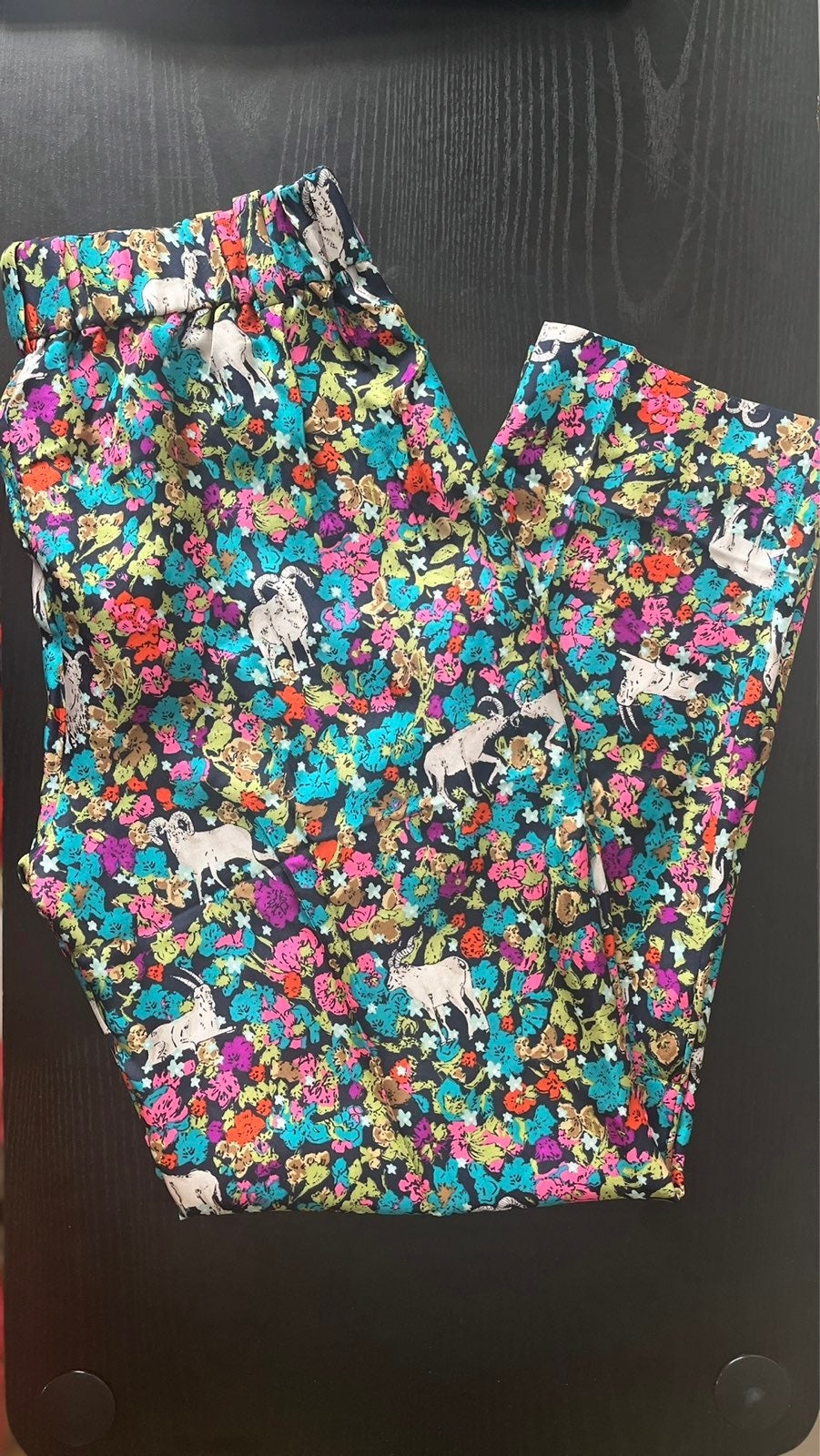 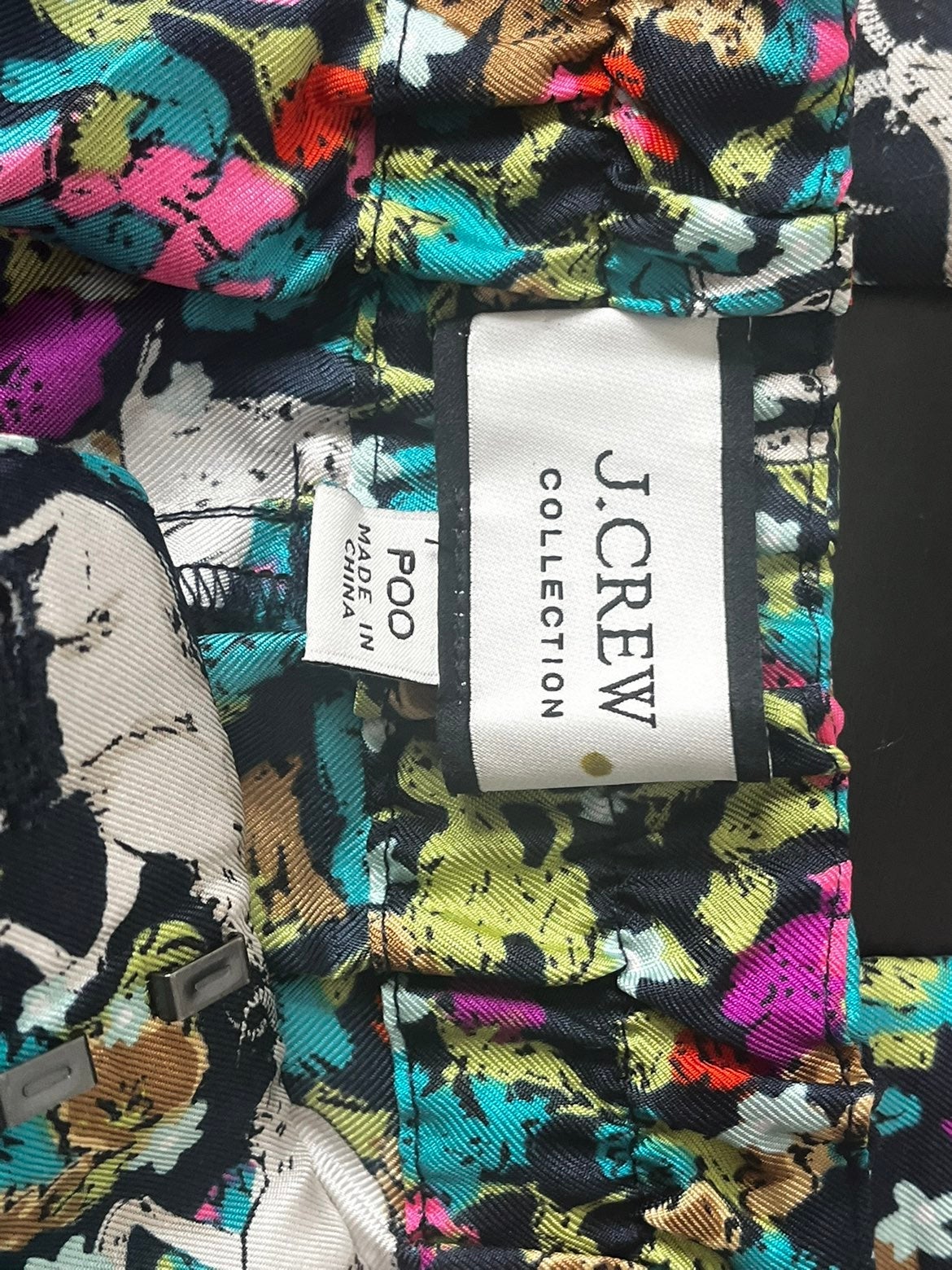 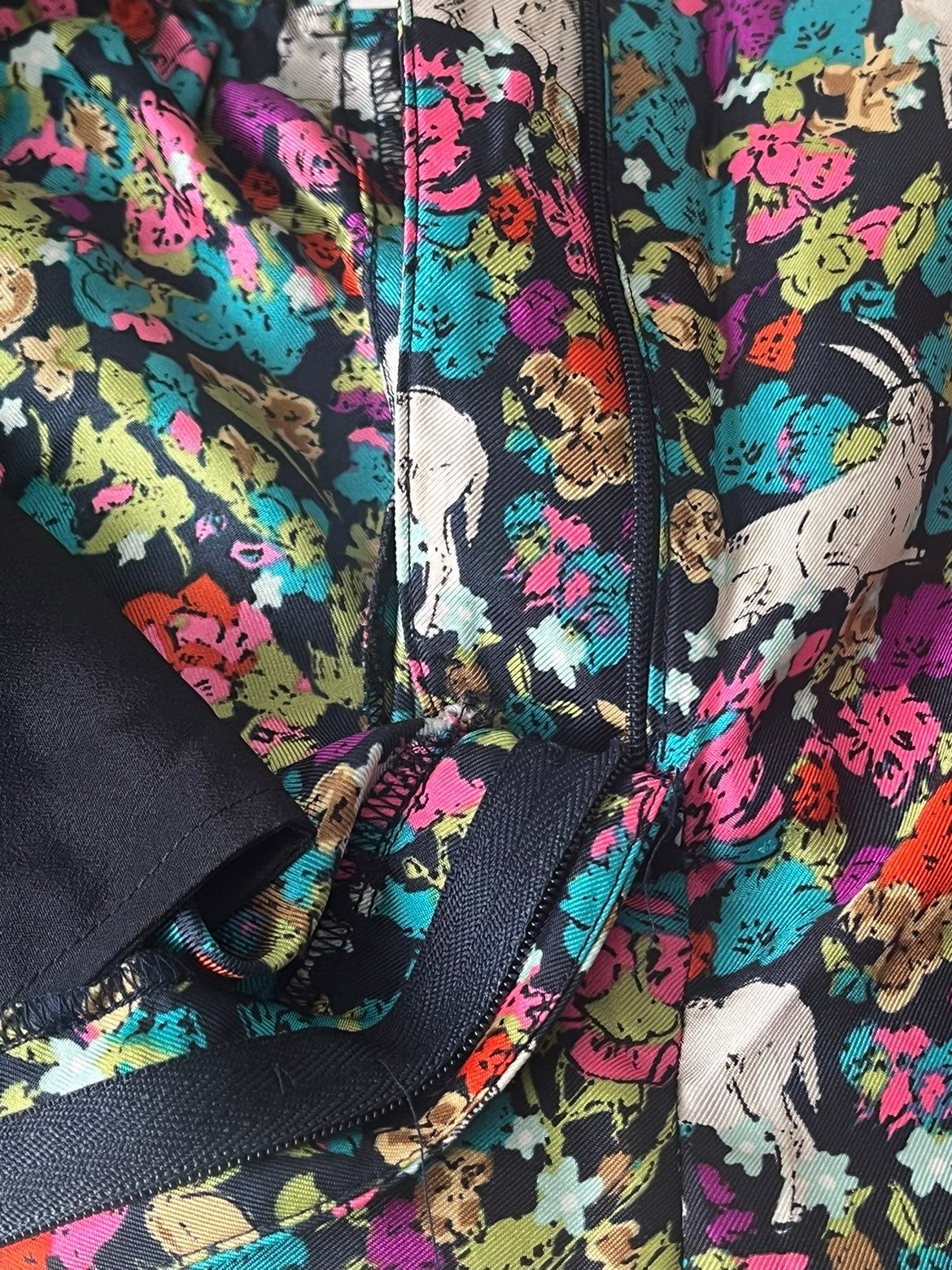 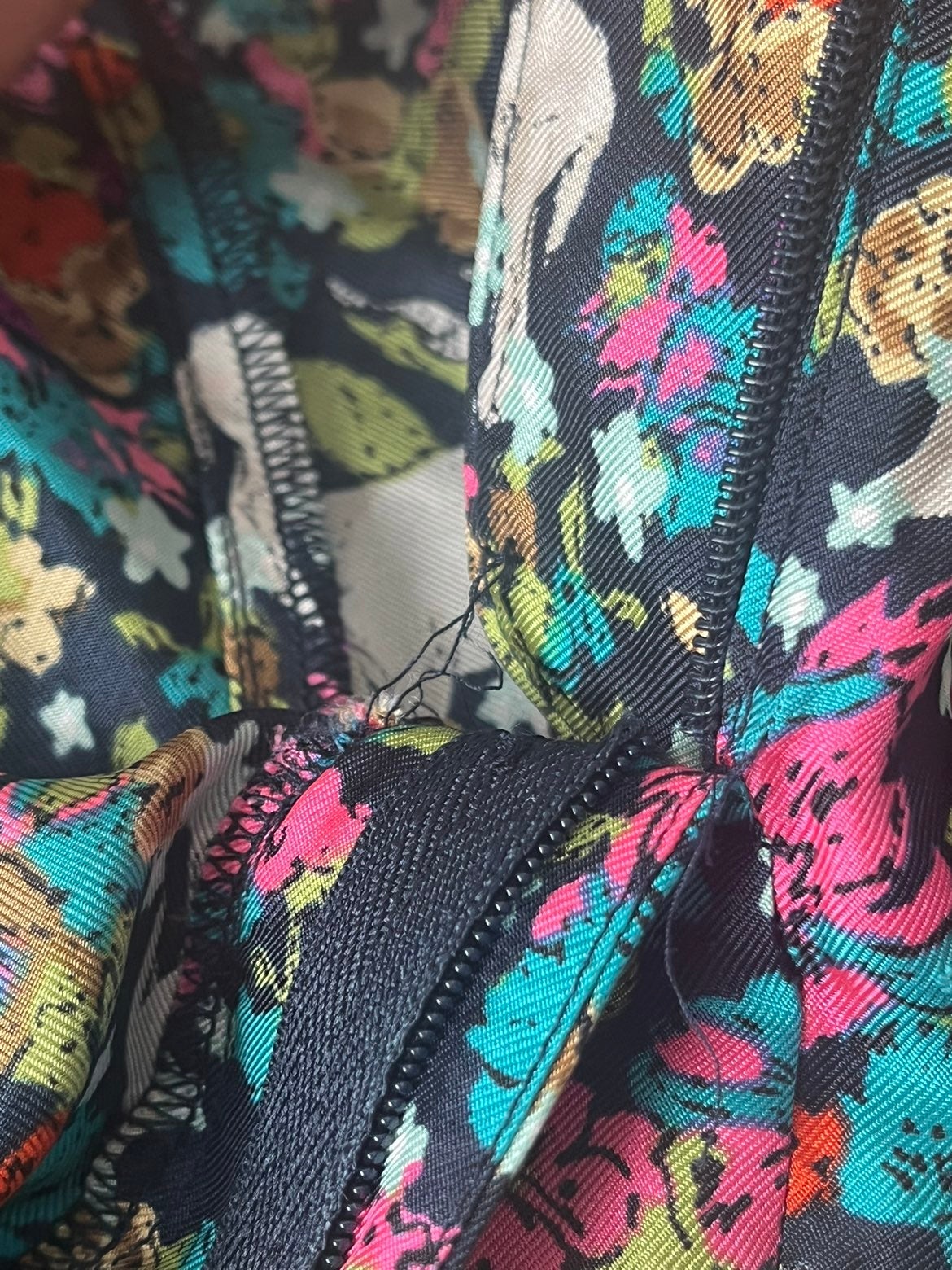 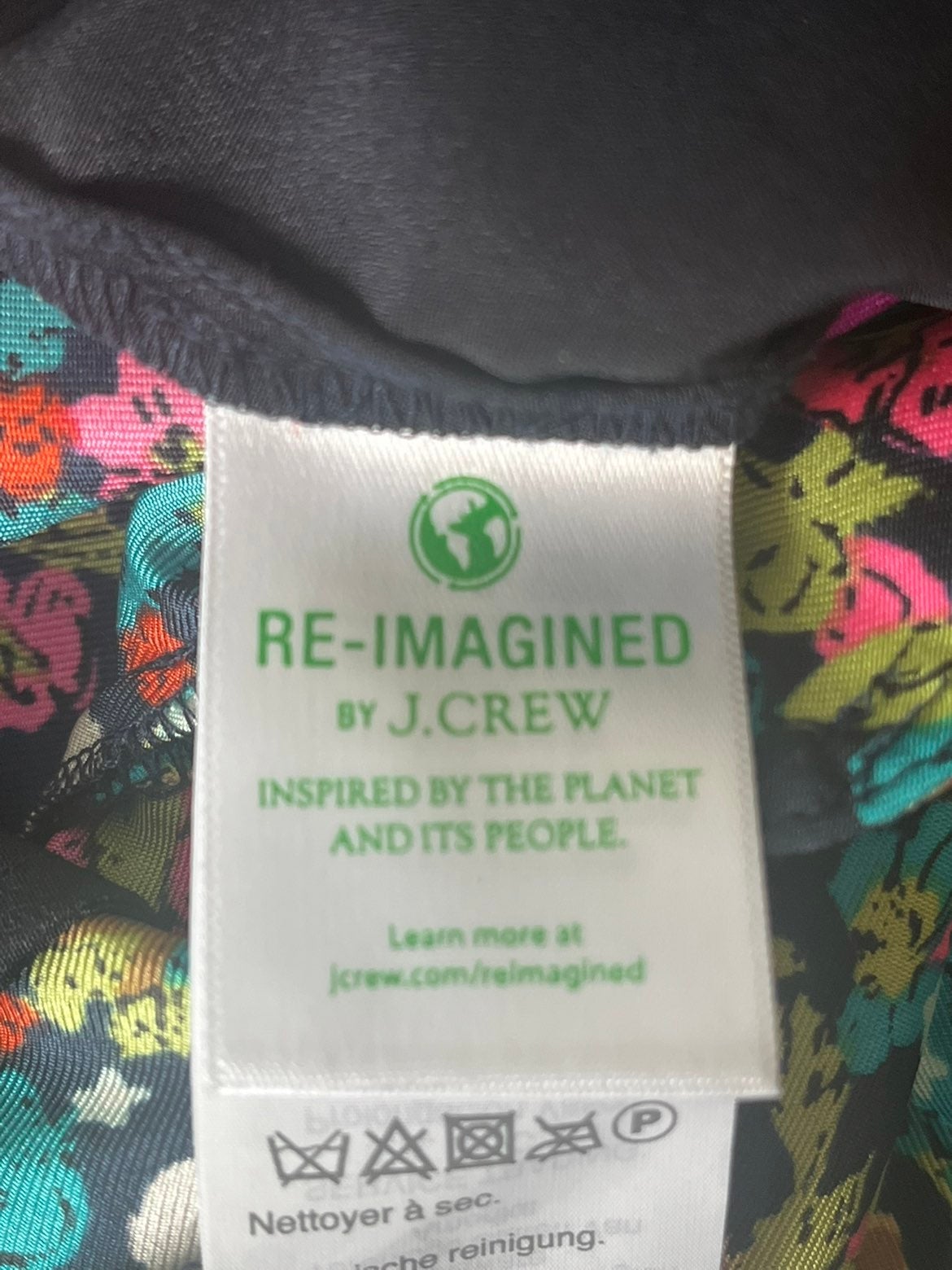 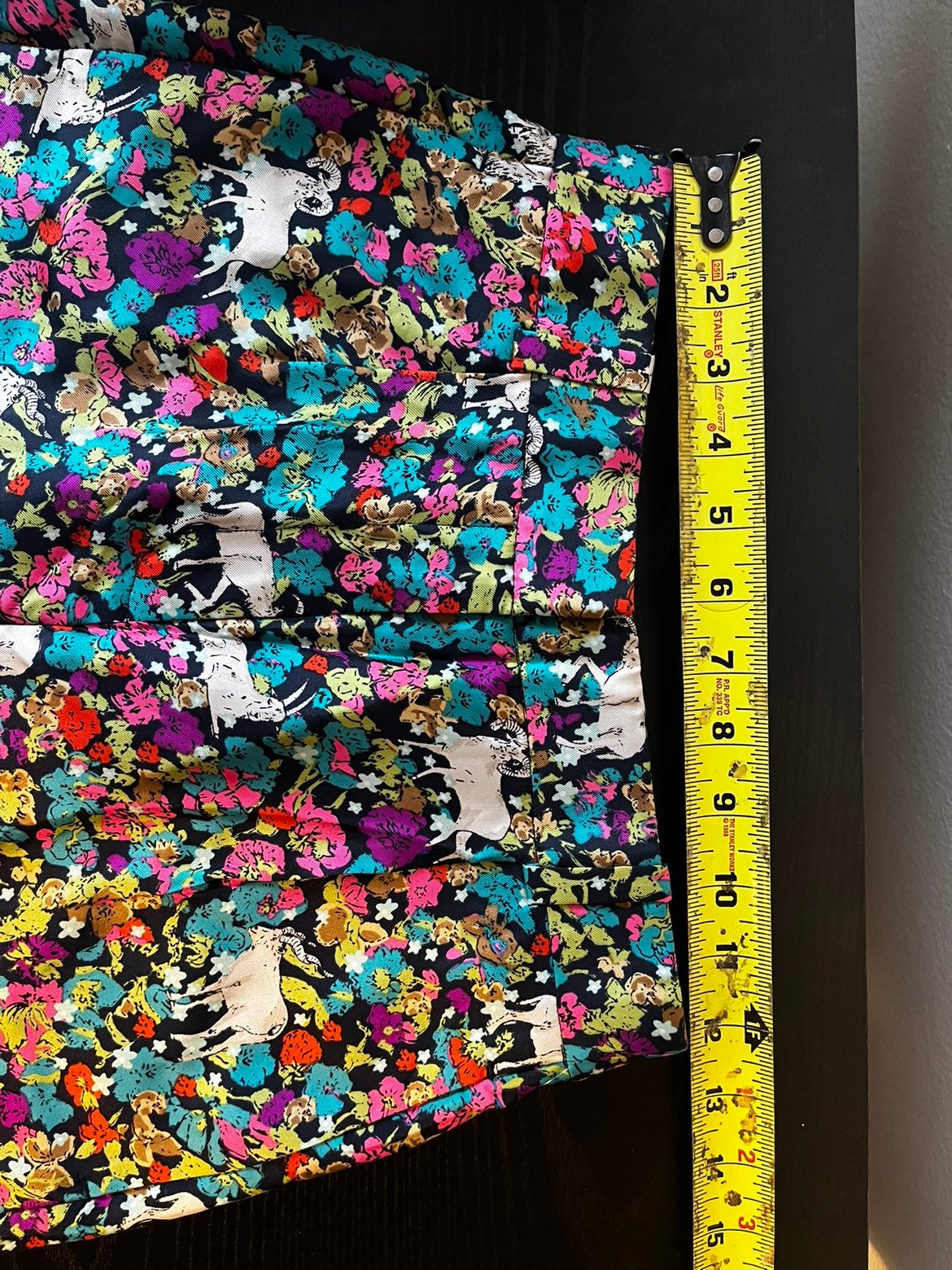 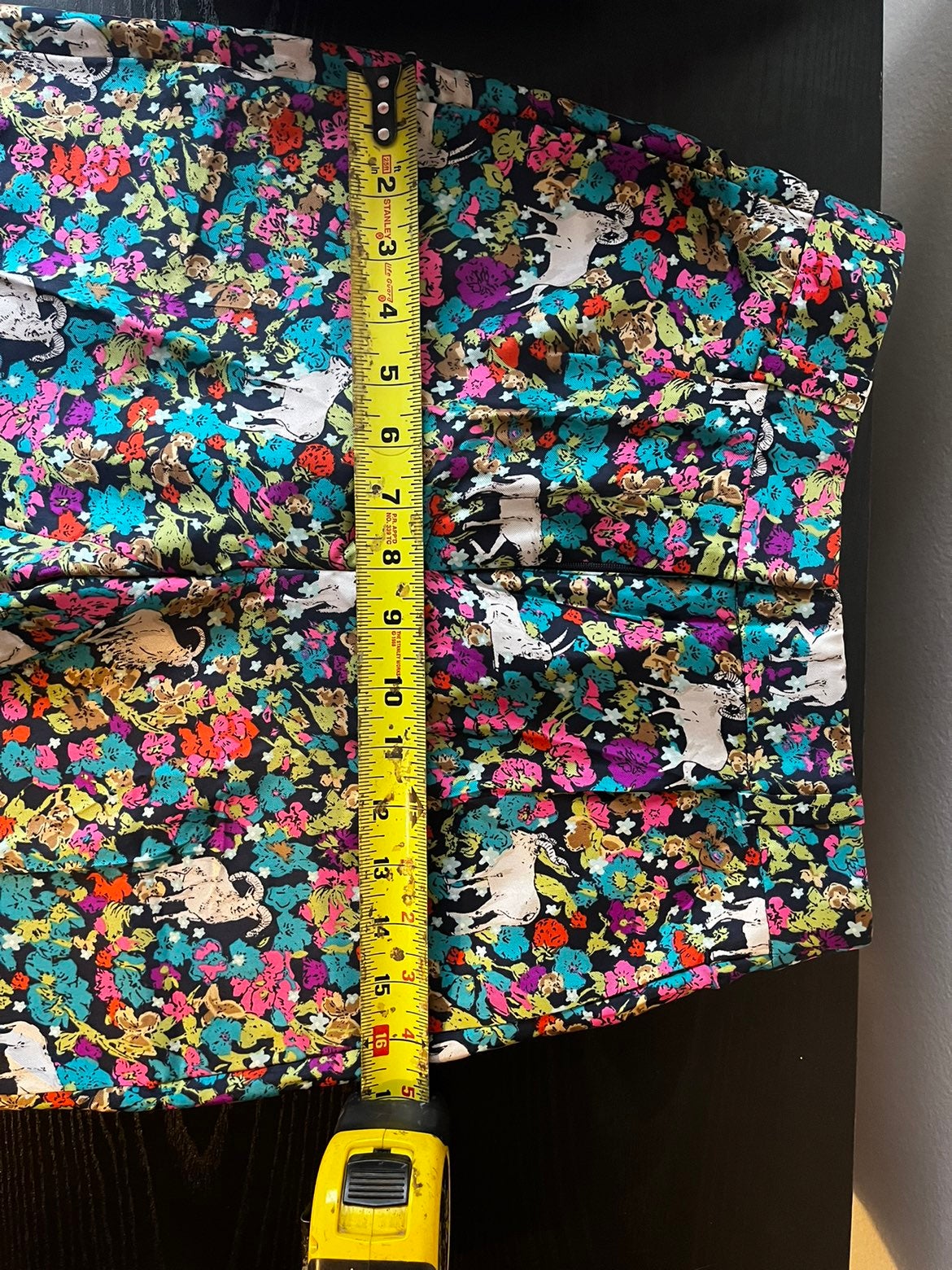 ***DON’T MISS OUT ON THIS OR OTHER GREAT FINDS, CHECK OUT MY STORE monaandastros. ITEMS POSTED DAILY. ***

NOTE TO ALL BUYERS:
Please look closely at pictures and feel free to ask questions about the item. Due to multiple quantities of some merchandise, item may differ in color as each item is unique. Color may also vary due to lighting. 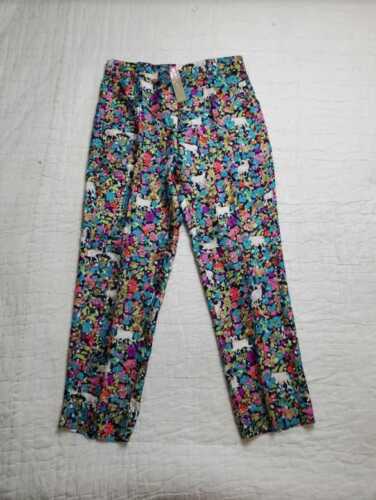 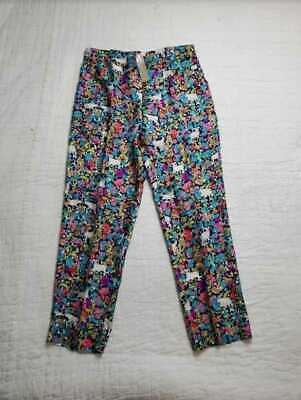 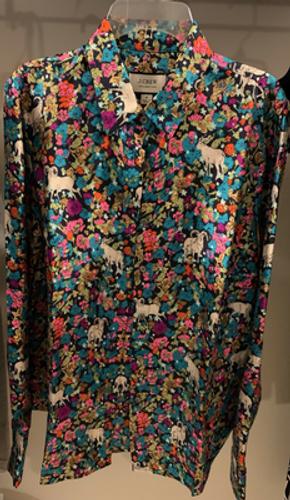 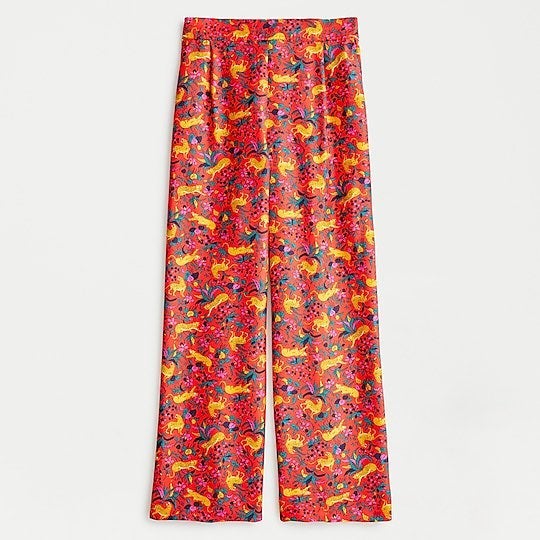 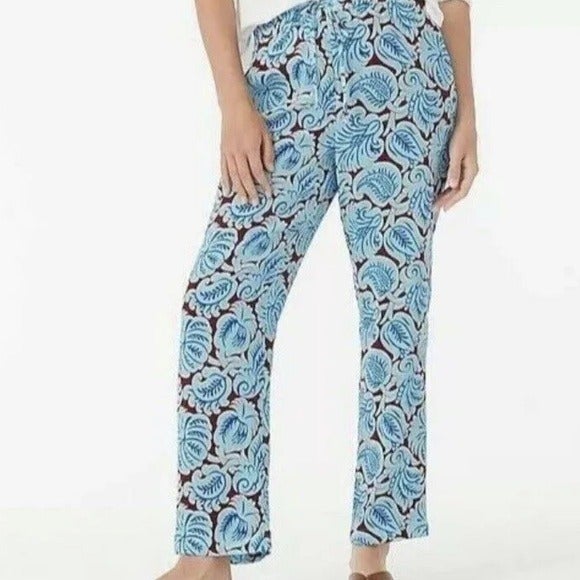 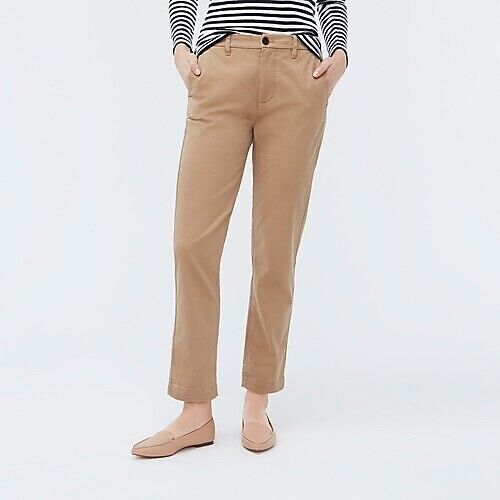 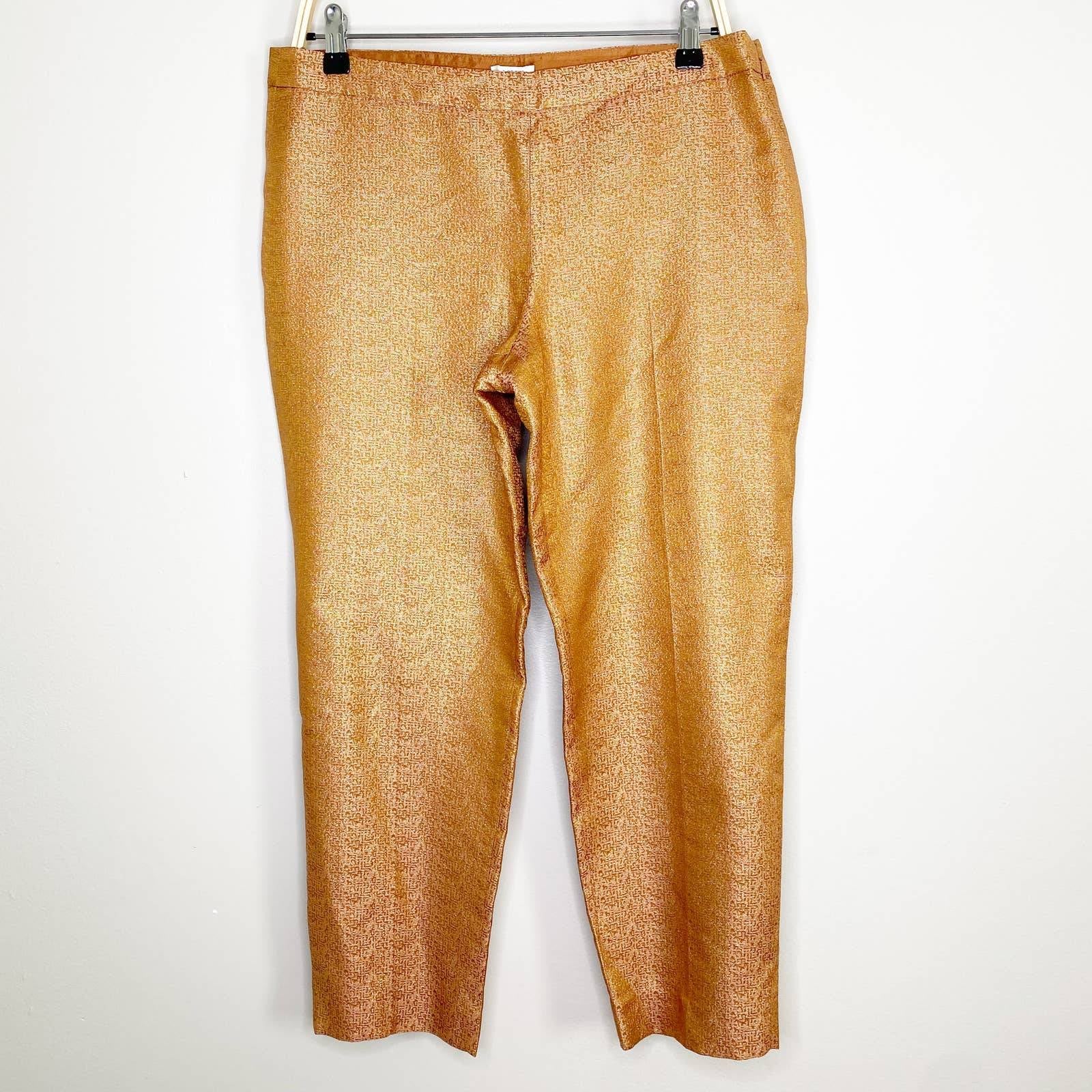 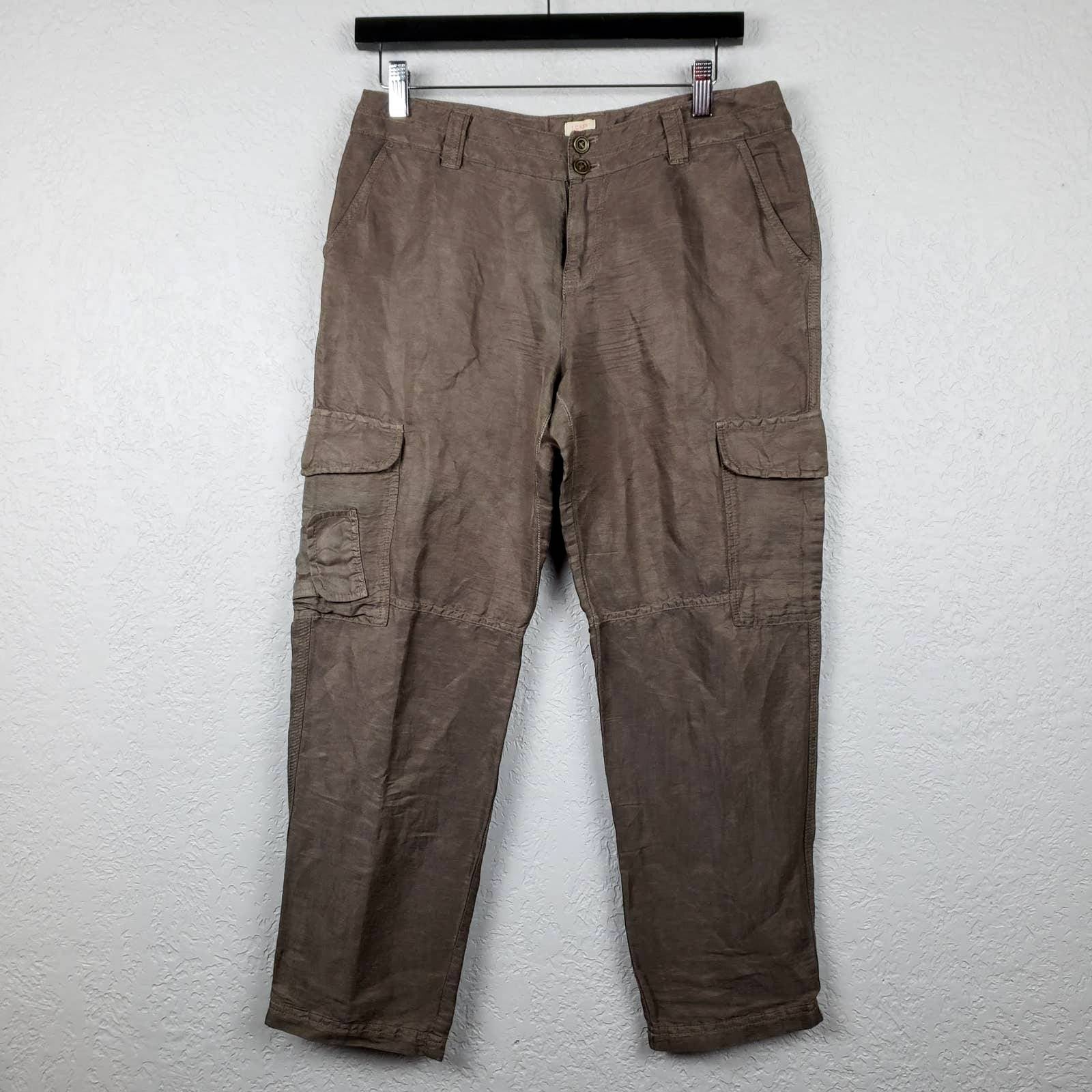 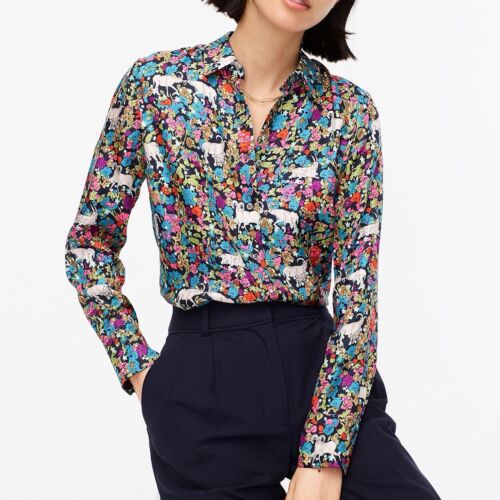 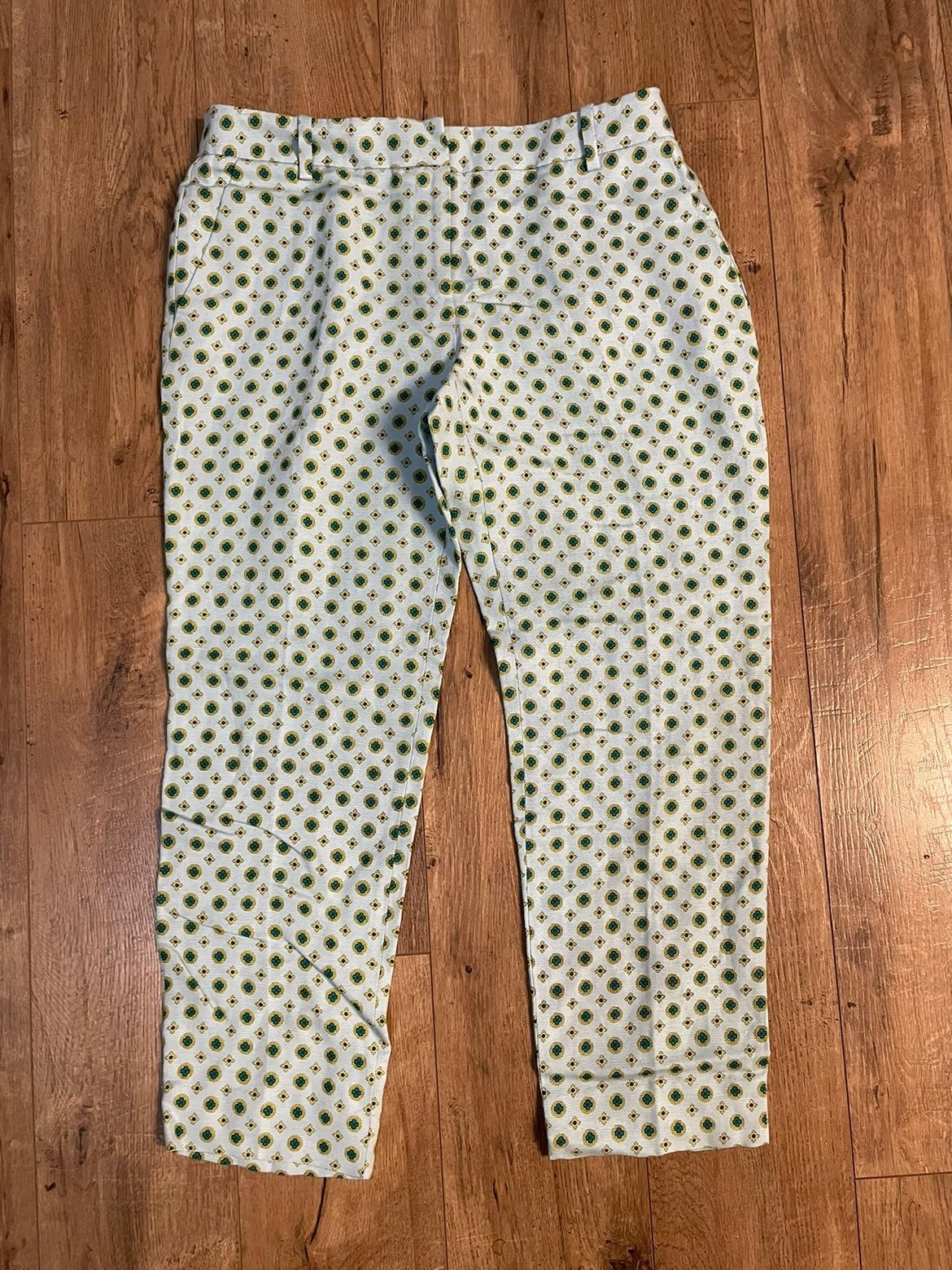 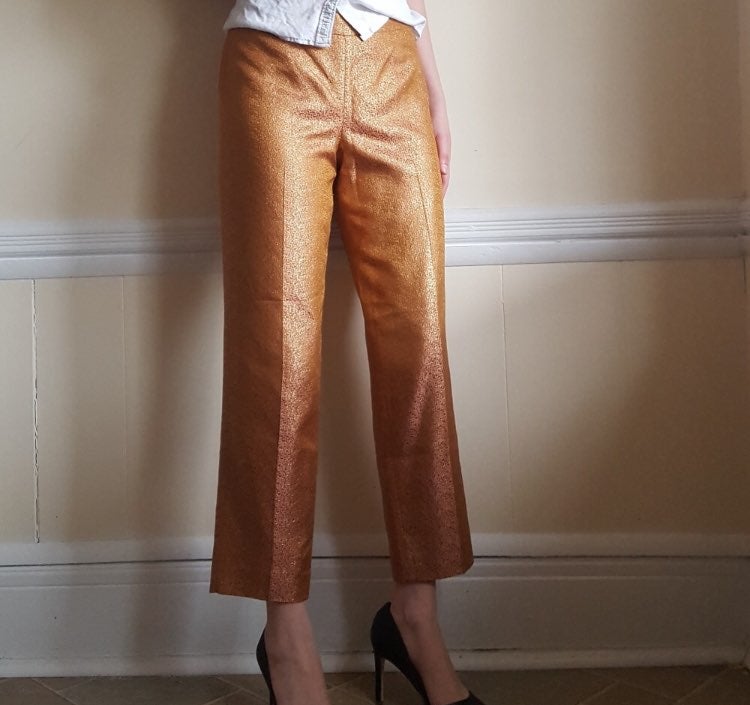 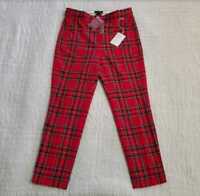 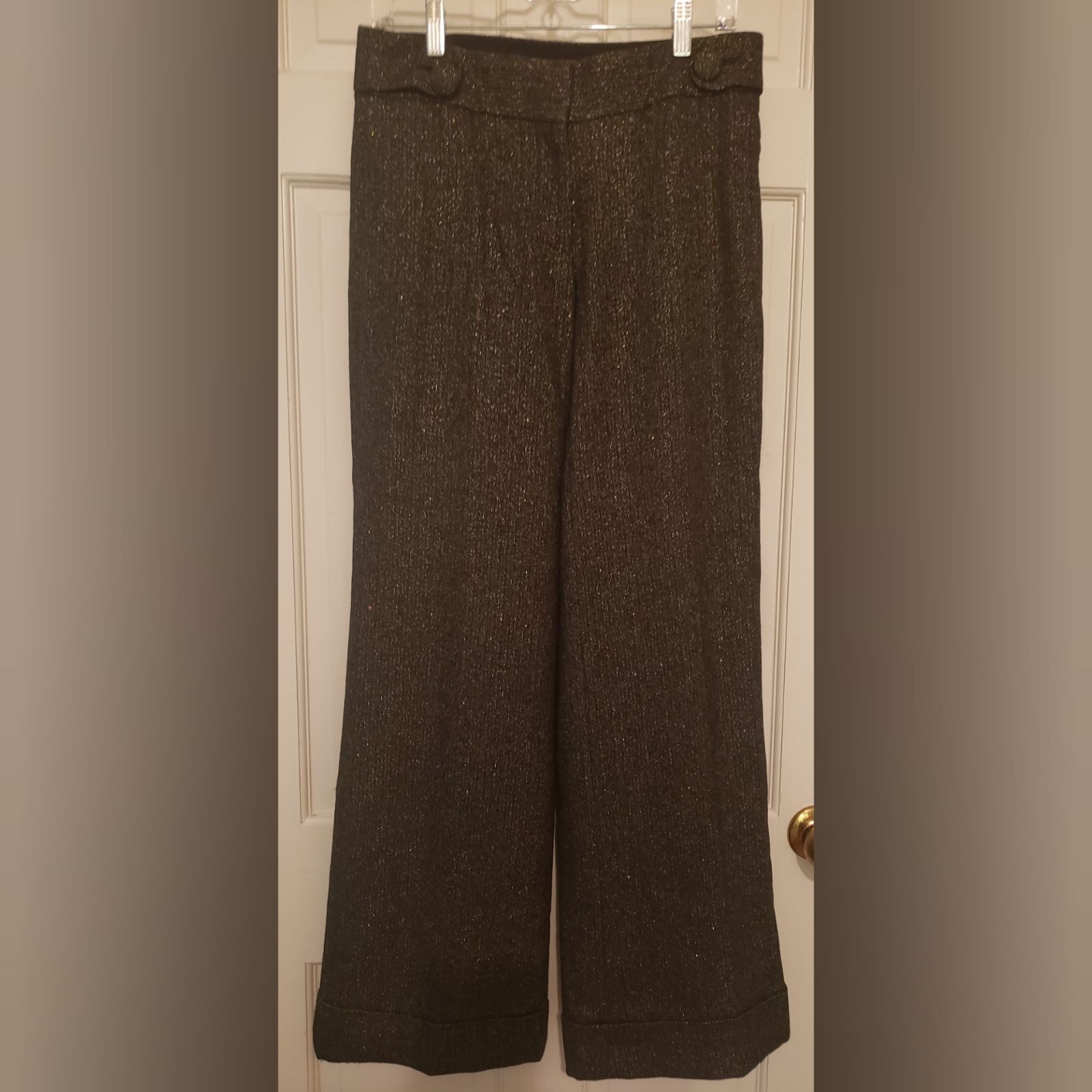 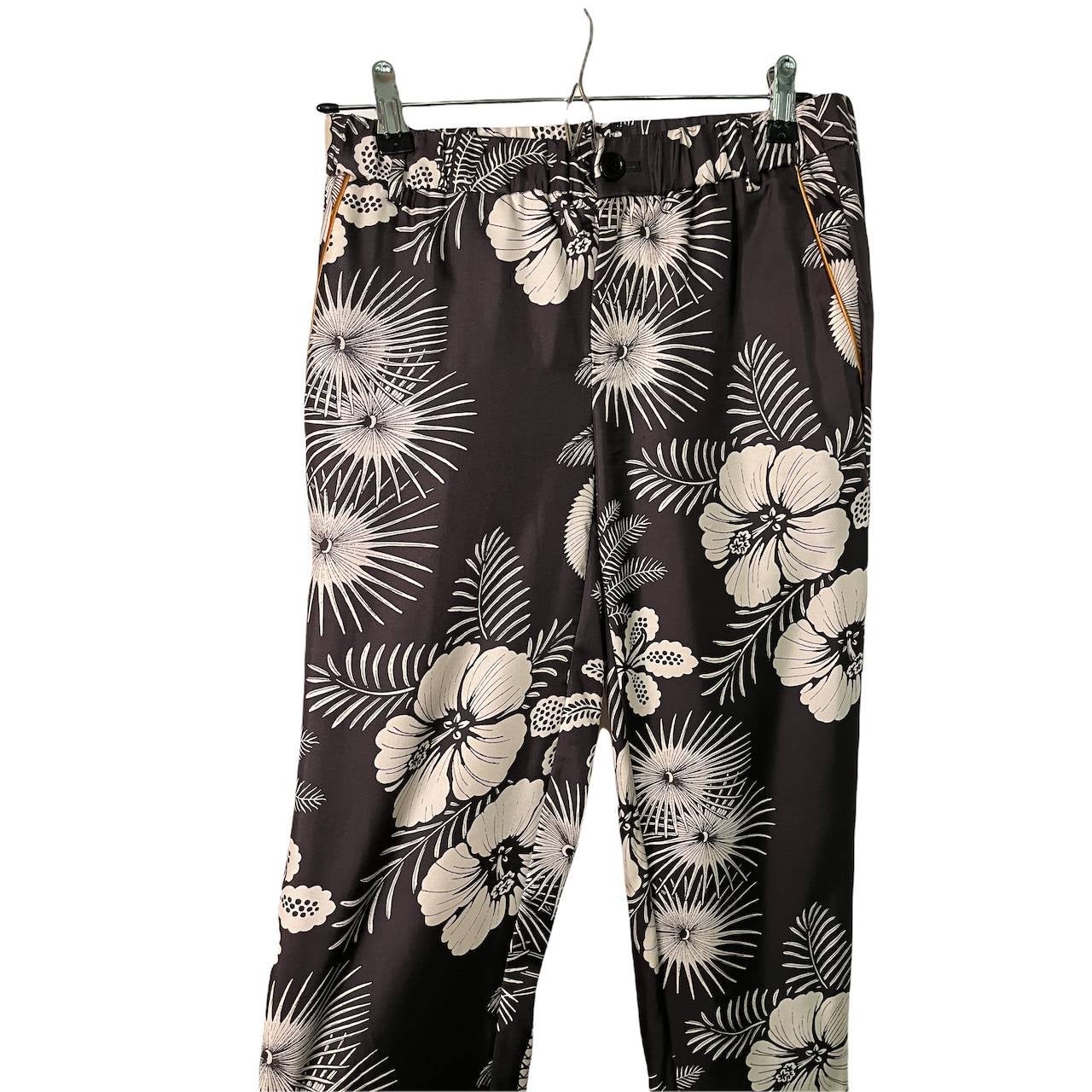 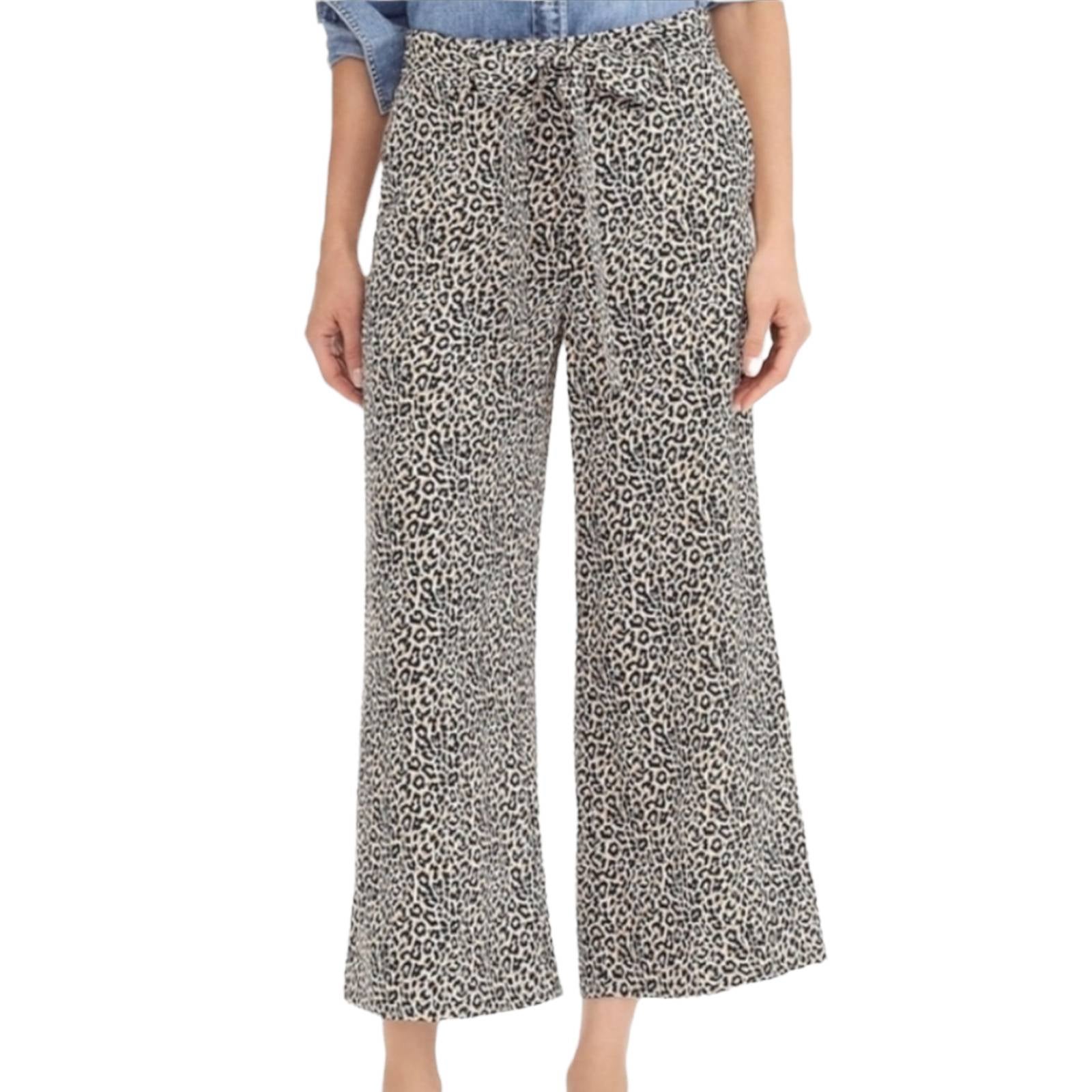 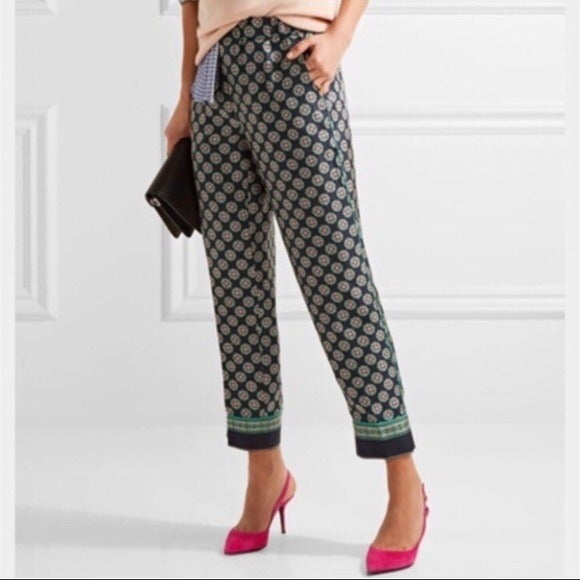