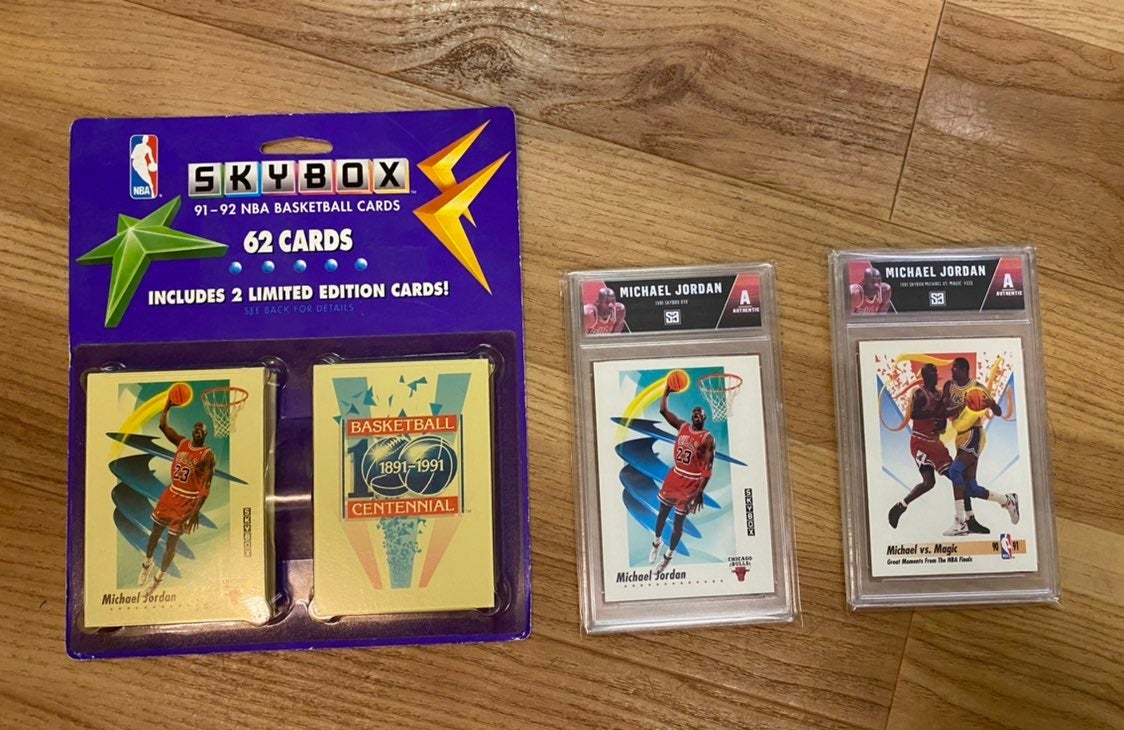 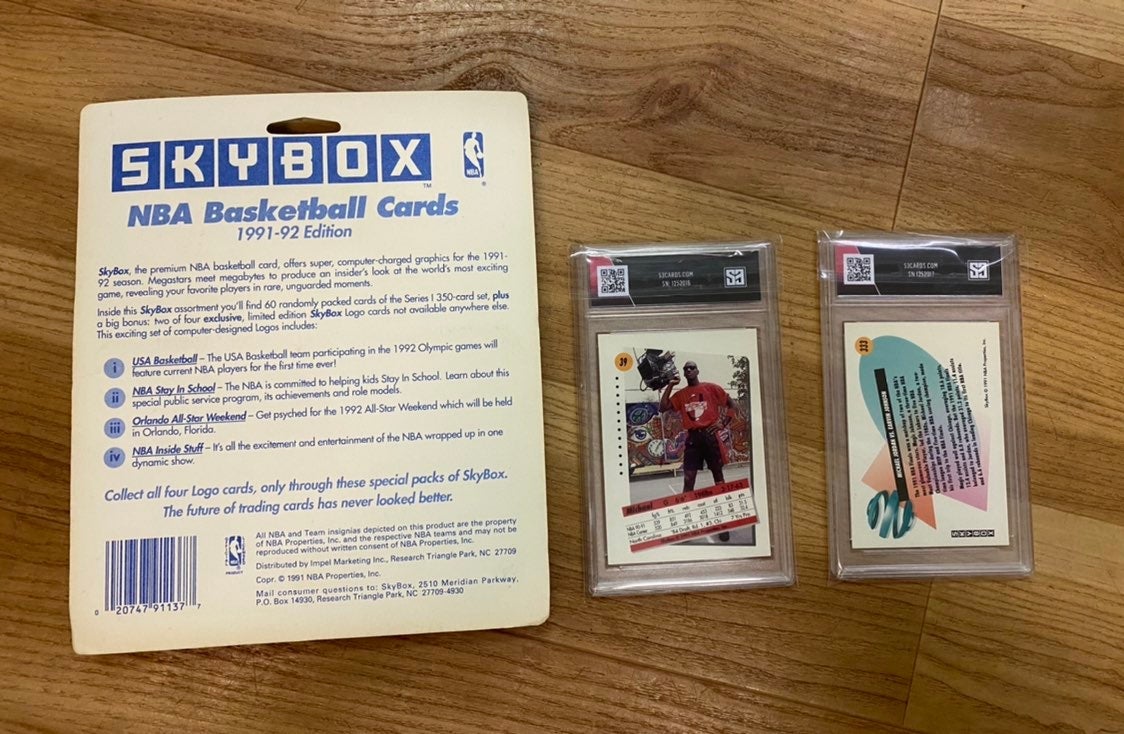 You get the unopened skybox pack of 62 cards and two nice 100% authentic Jordan cards from the set! 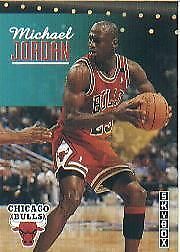 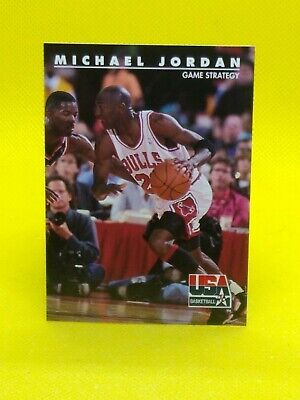 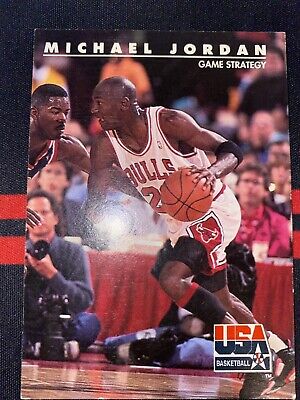 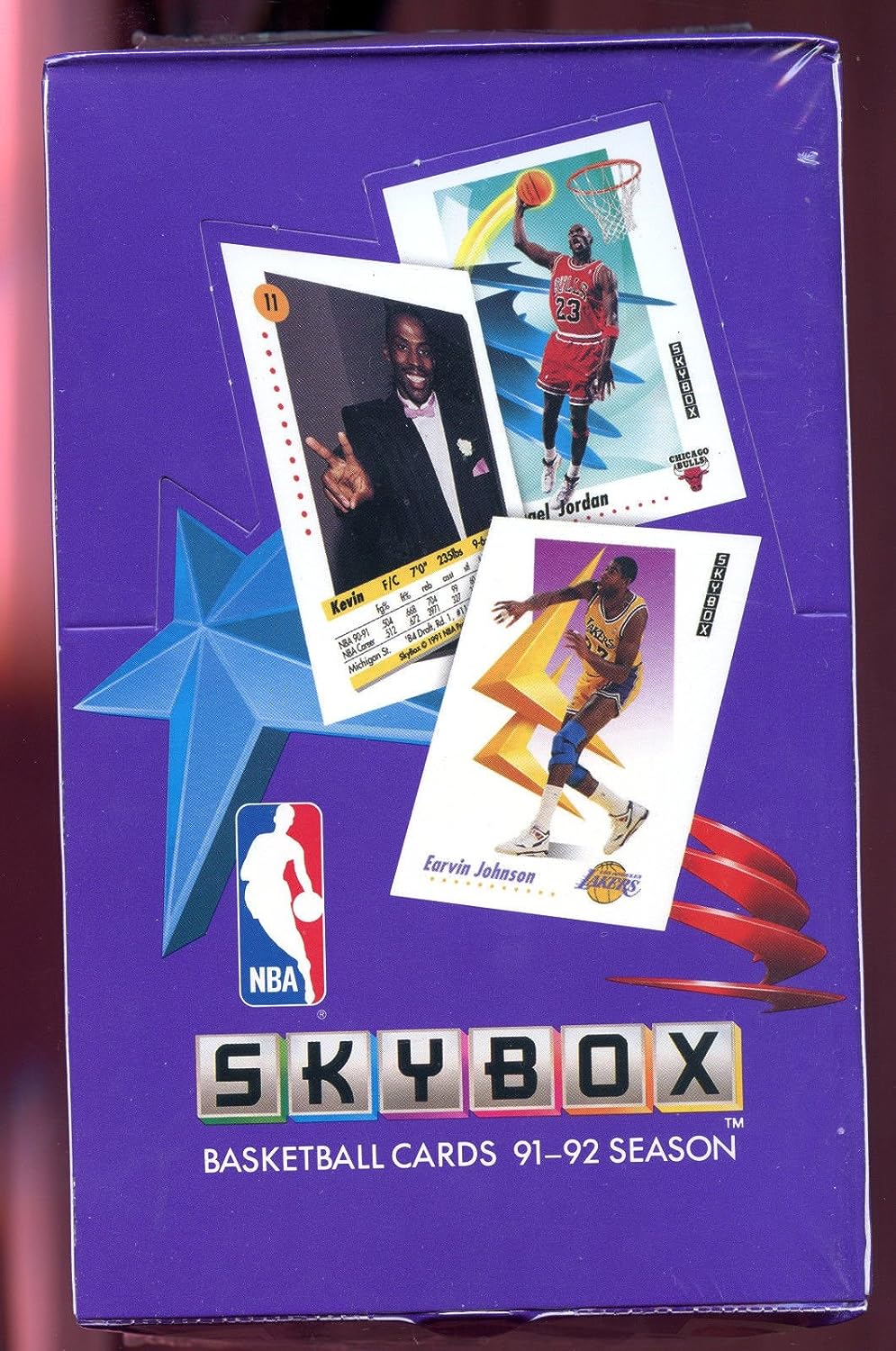 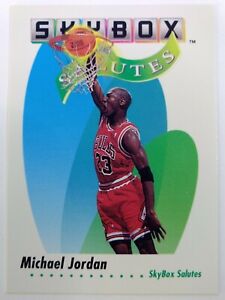 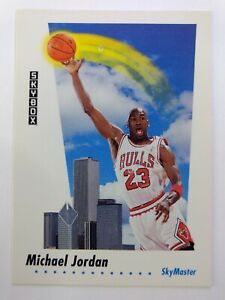 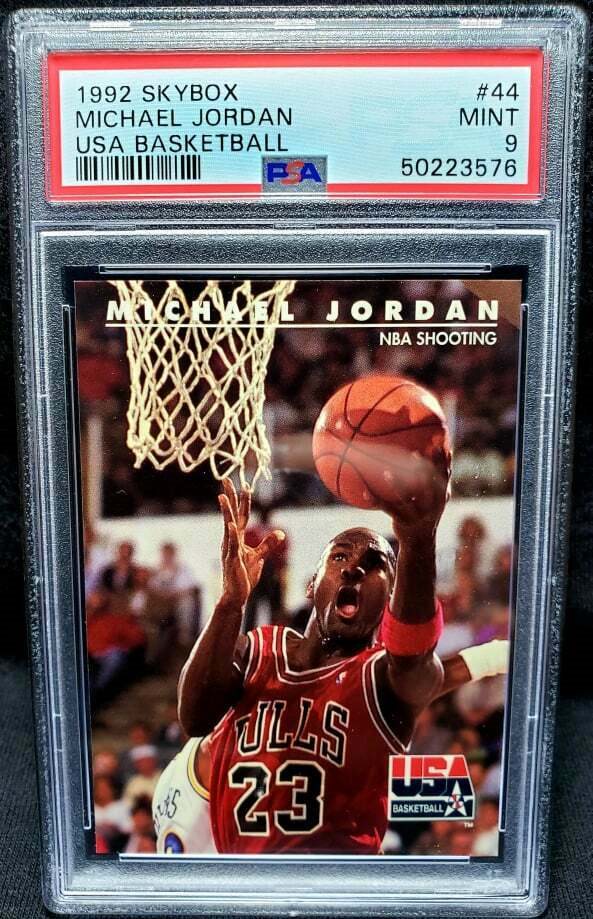 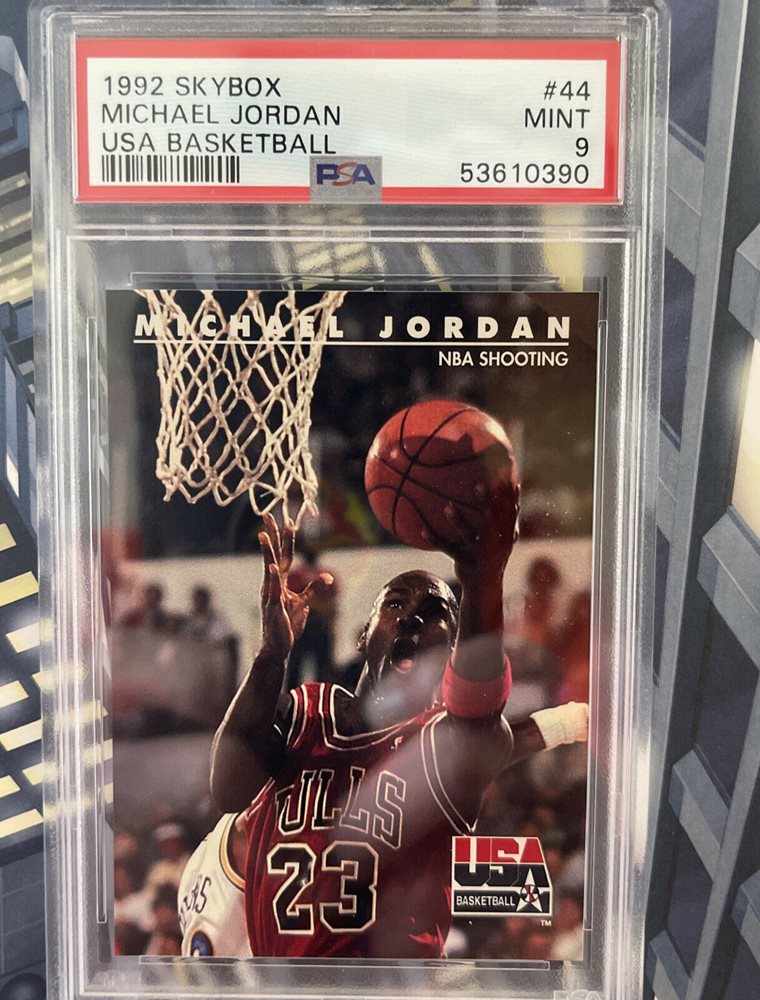 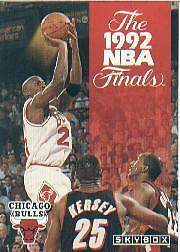 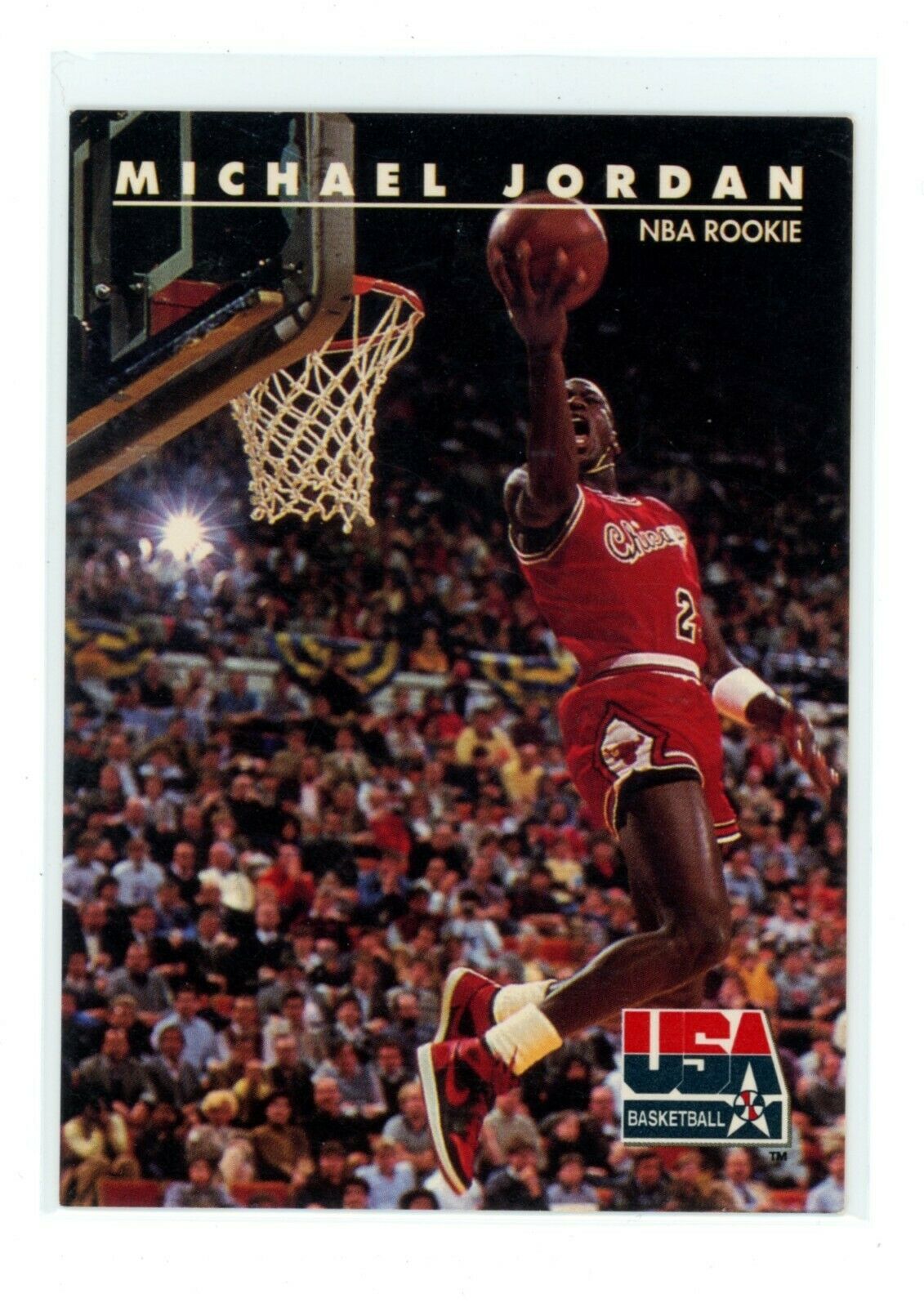 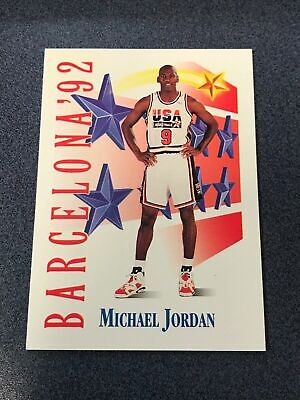 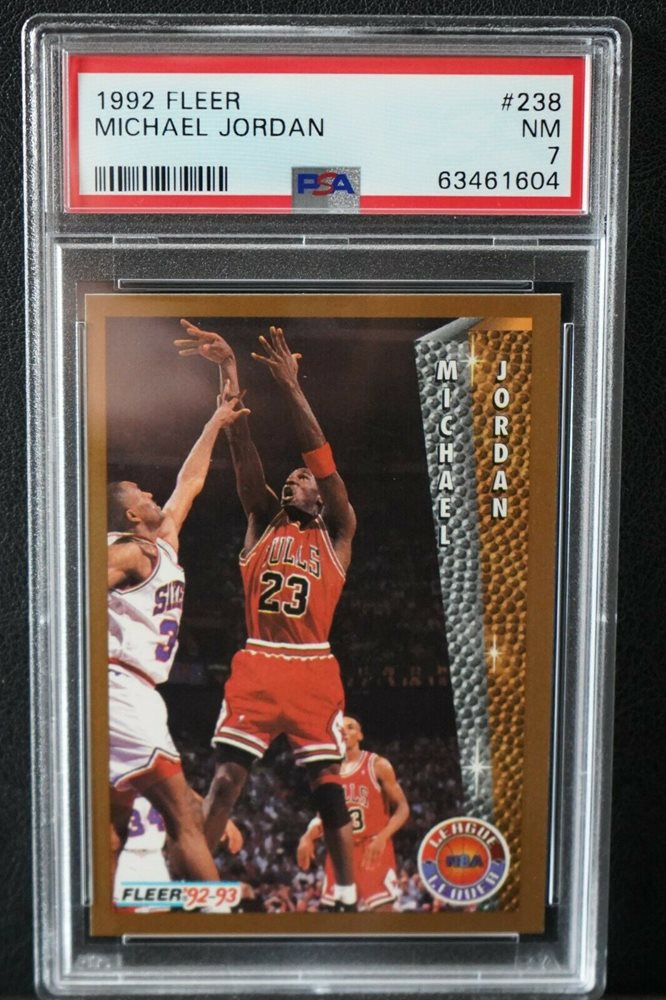 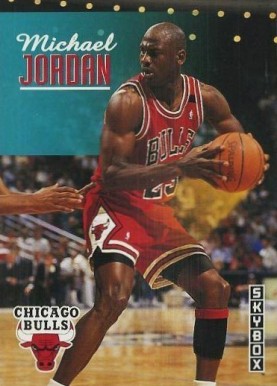 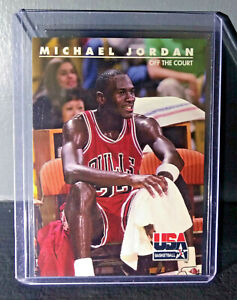 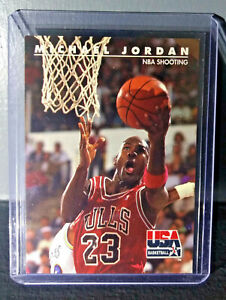 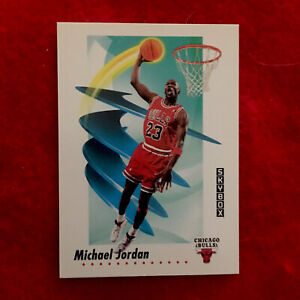