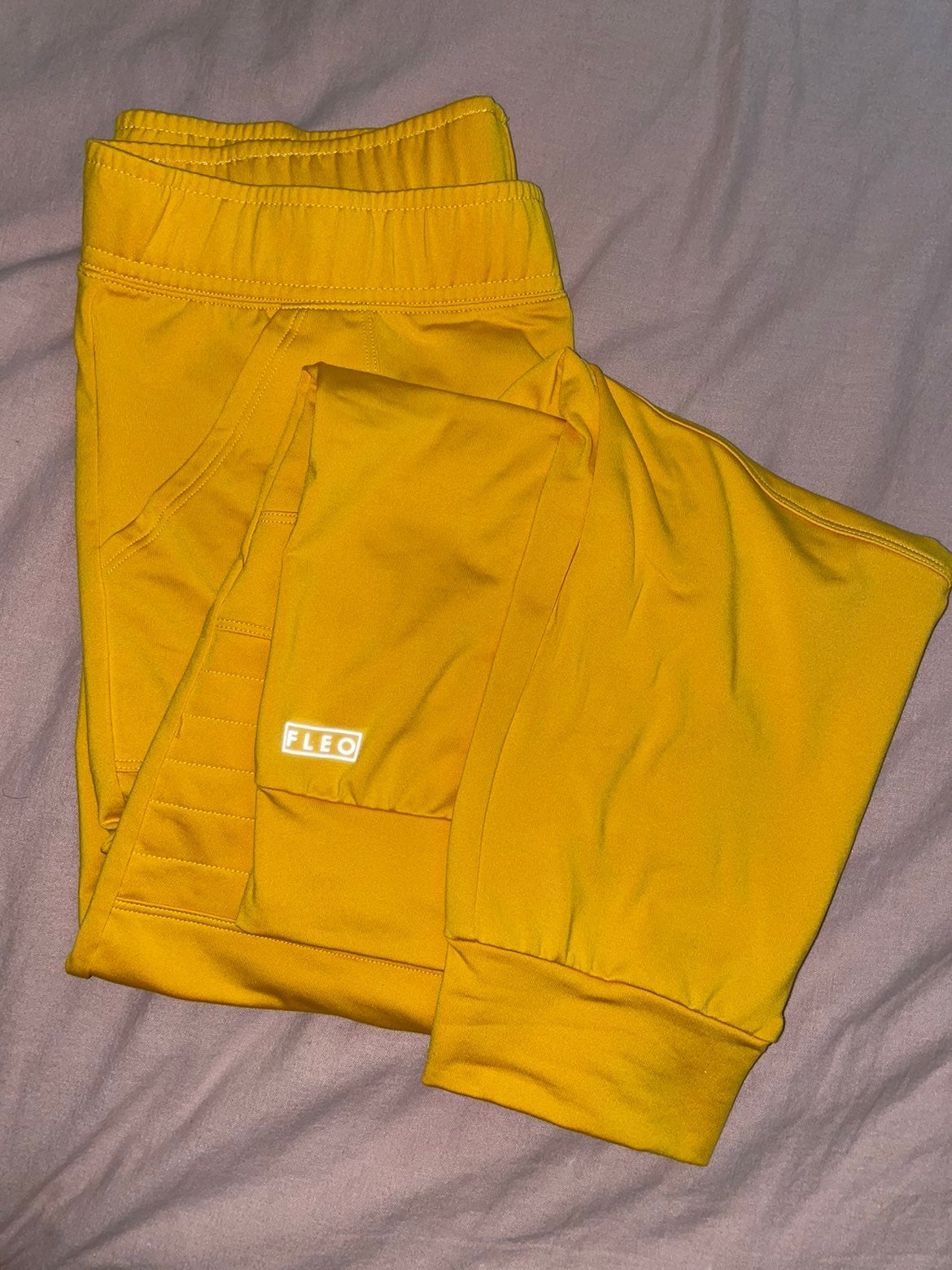 New and unworn. I tried on, popped tags, and washed them because they had a strong dye smell. Never worn other than to try on. 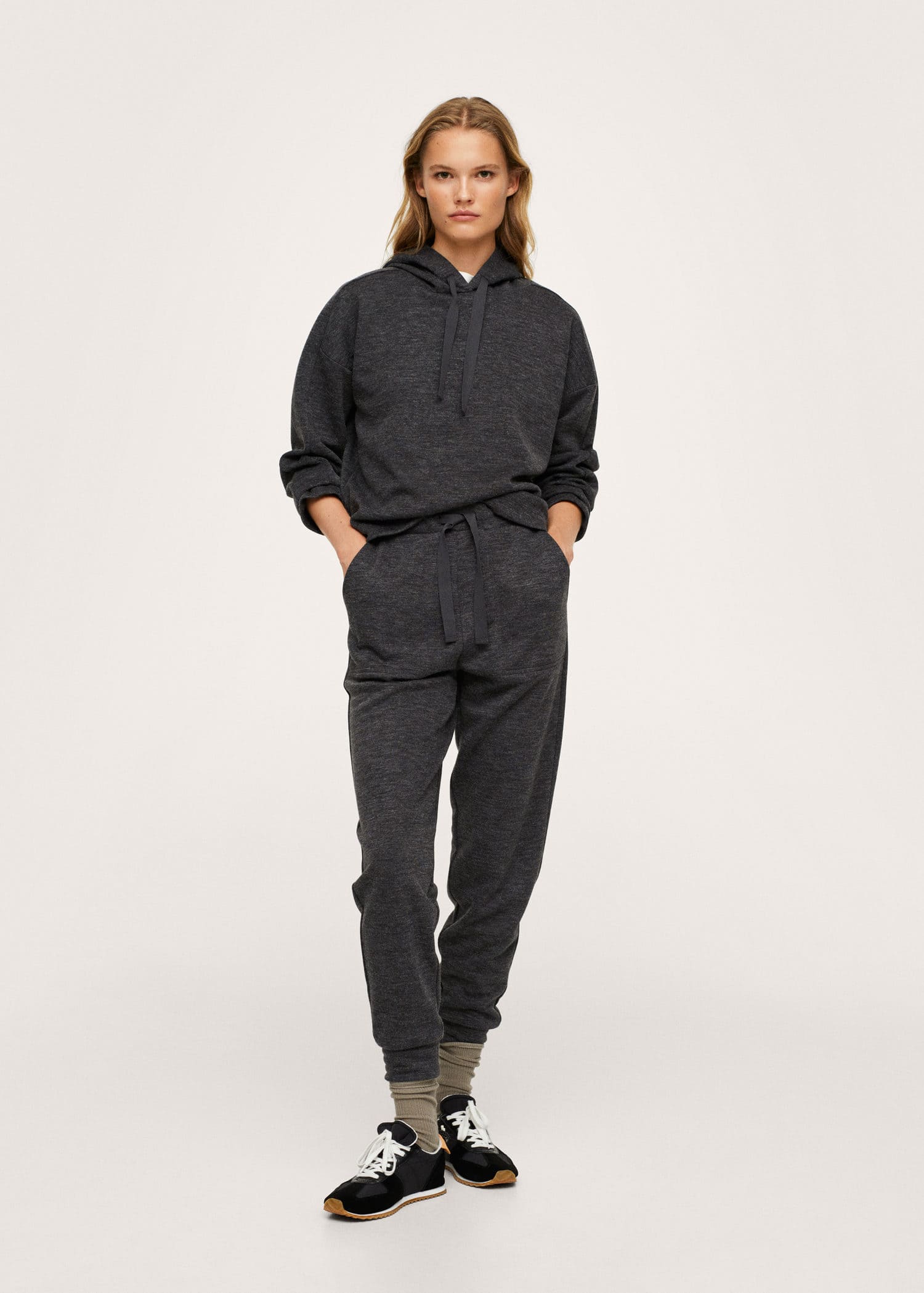 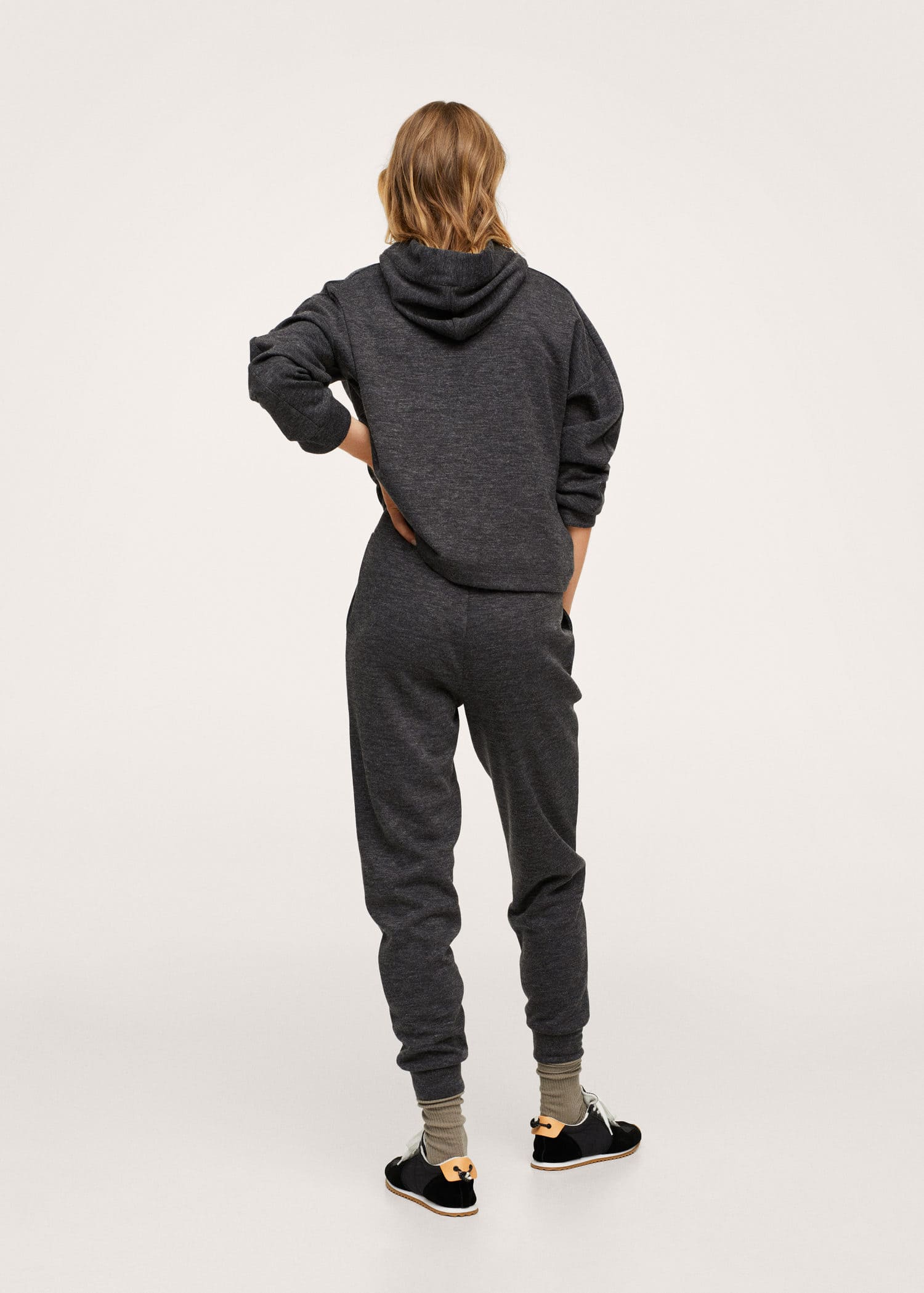 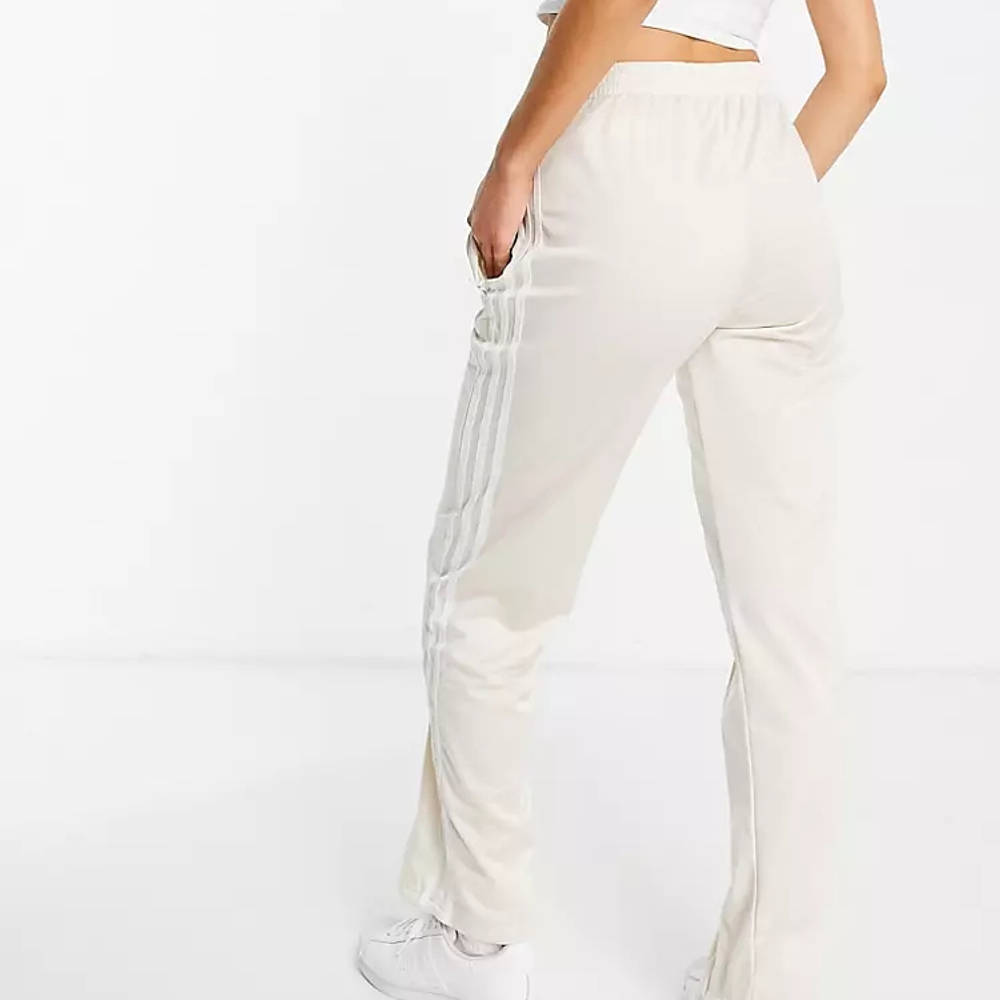 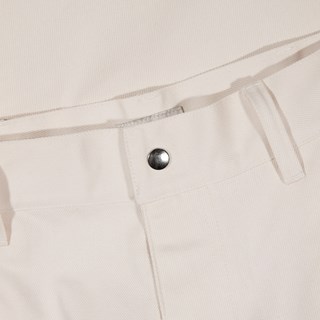 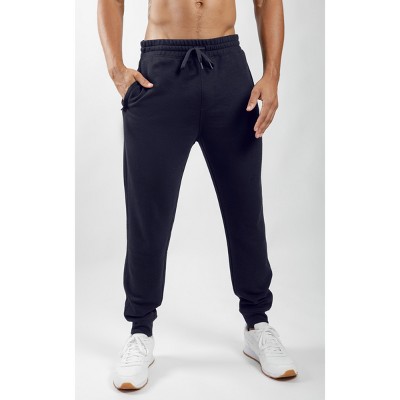 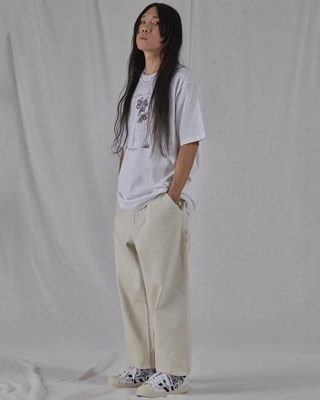 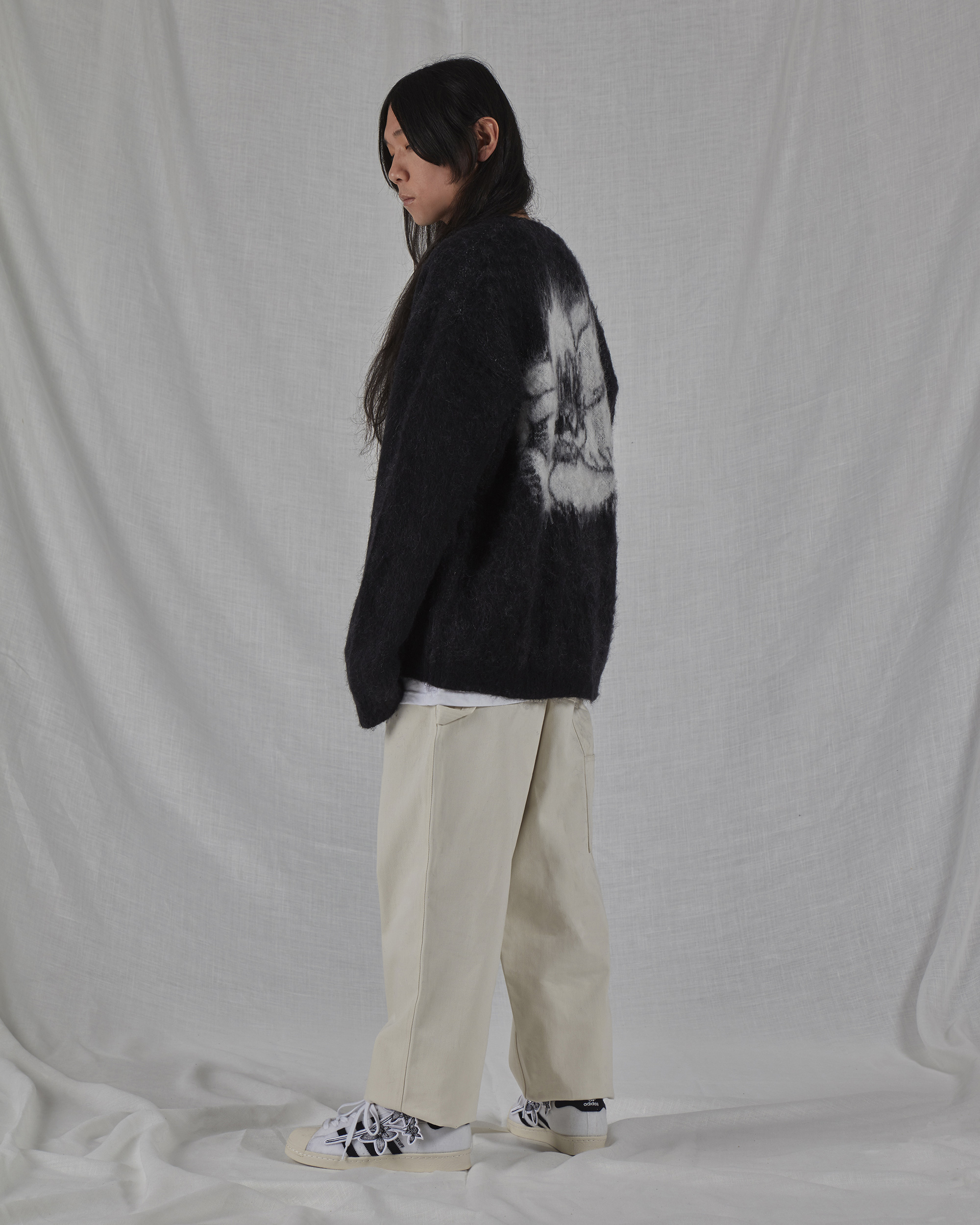 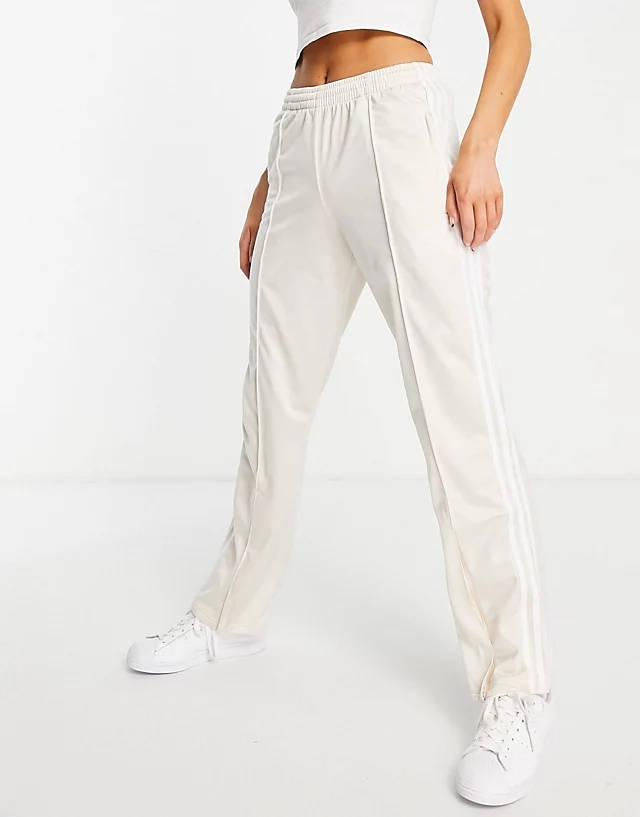 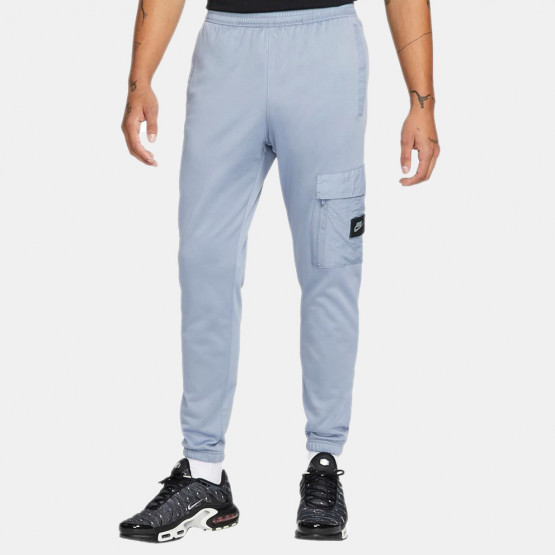 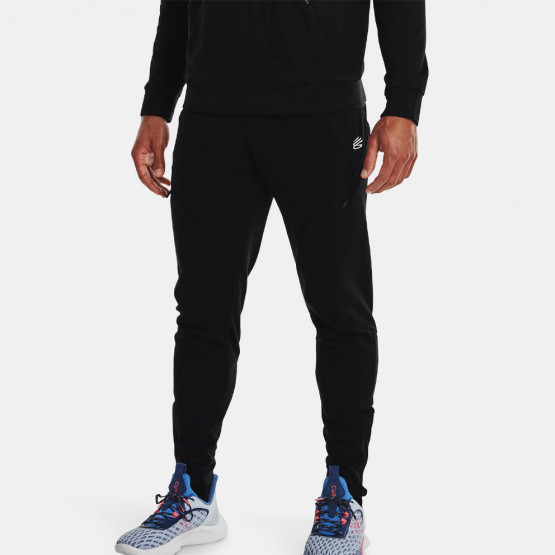 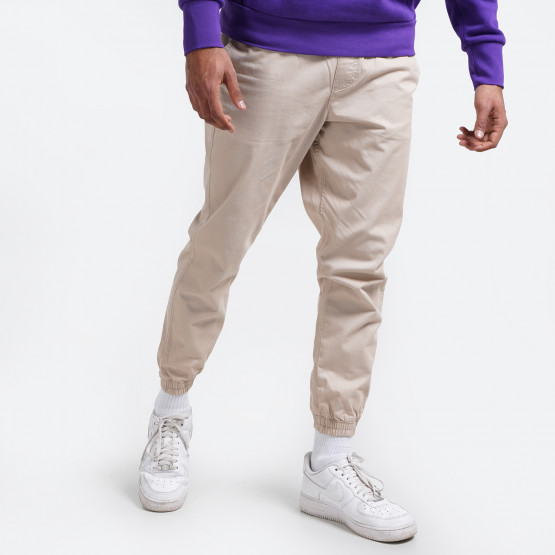 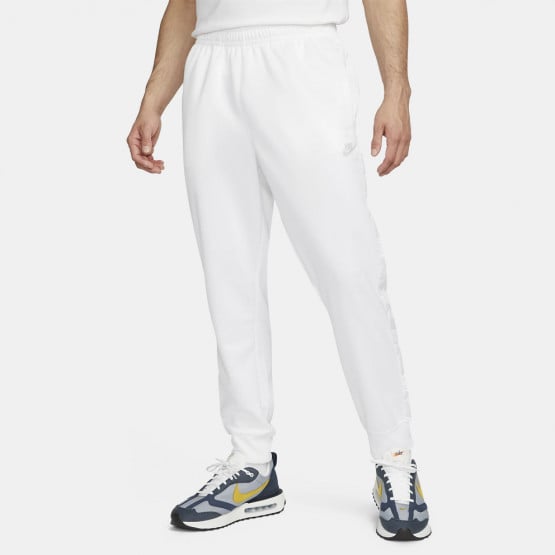