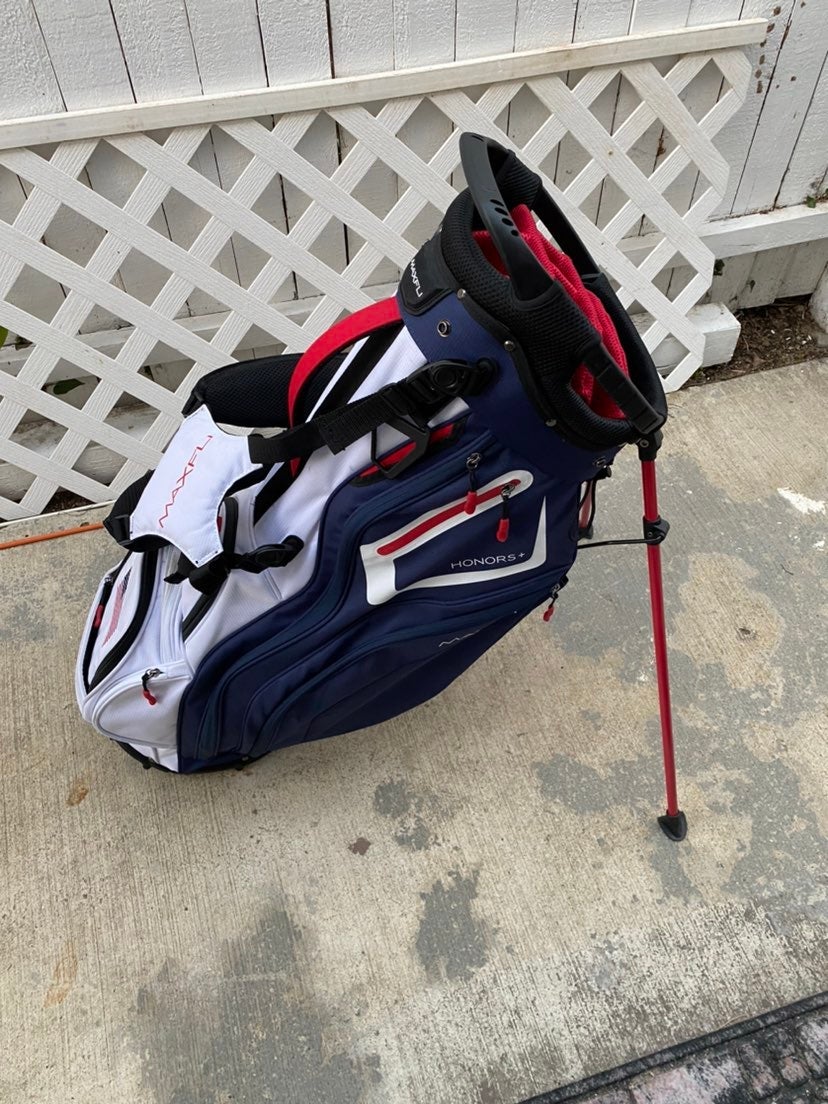 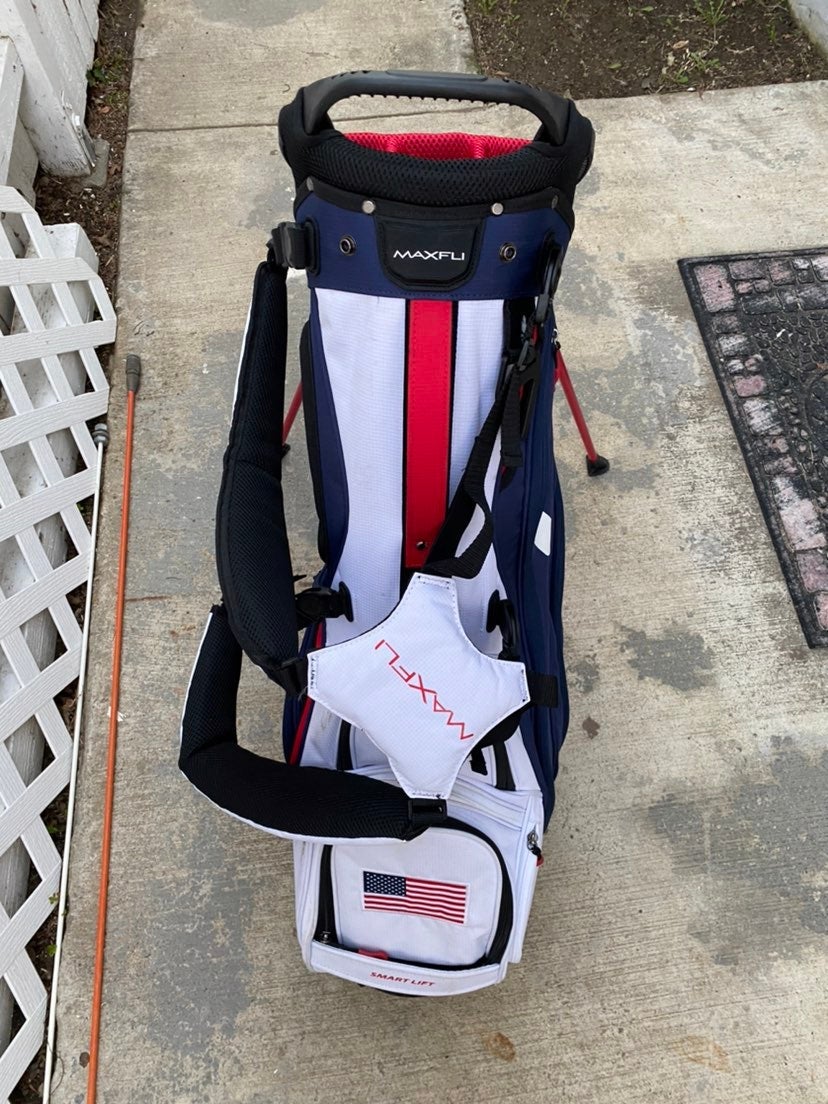 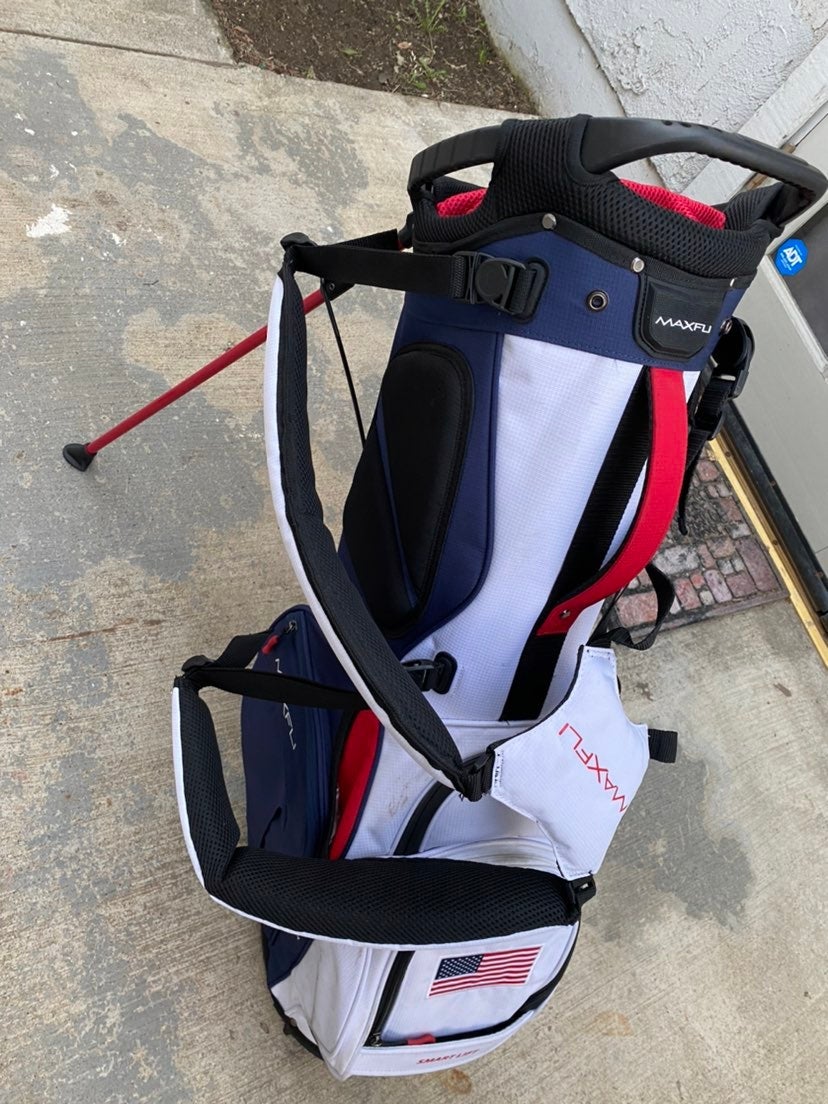 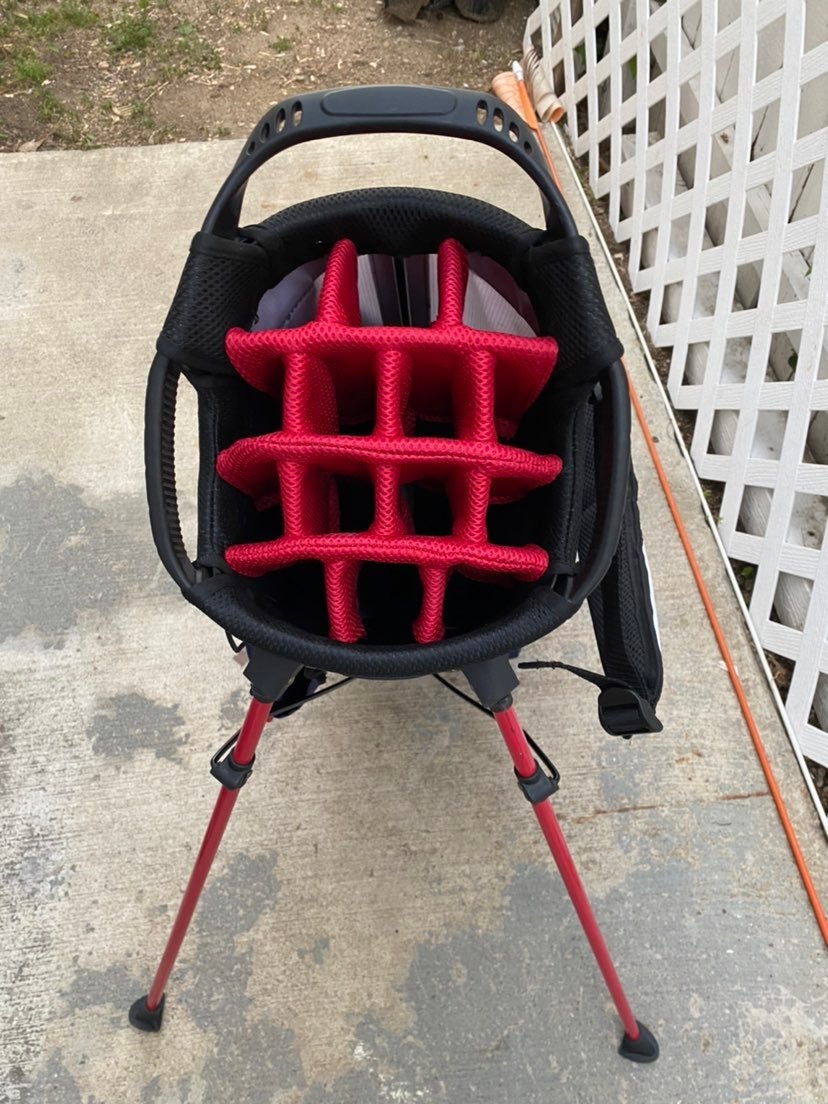 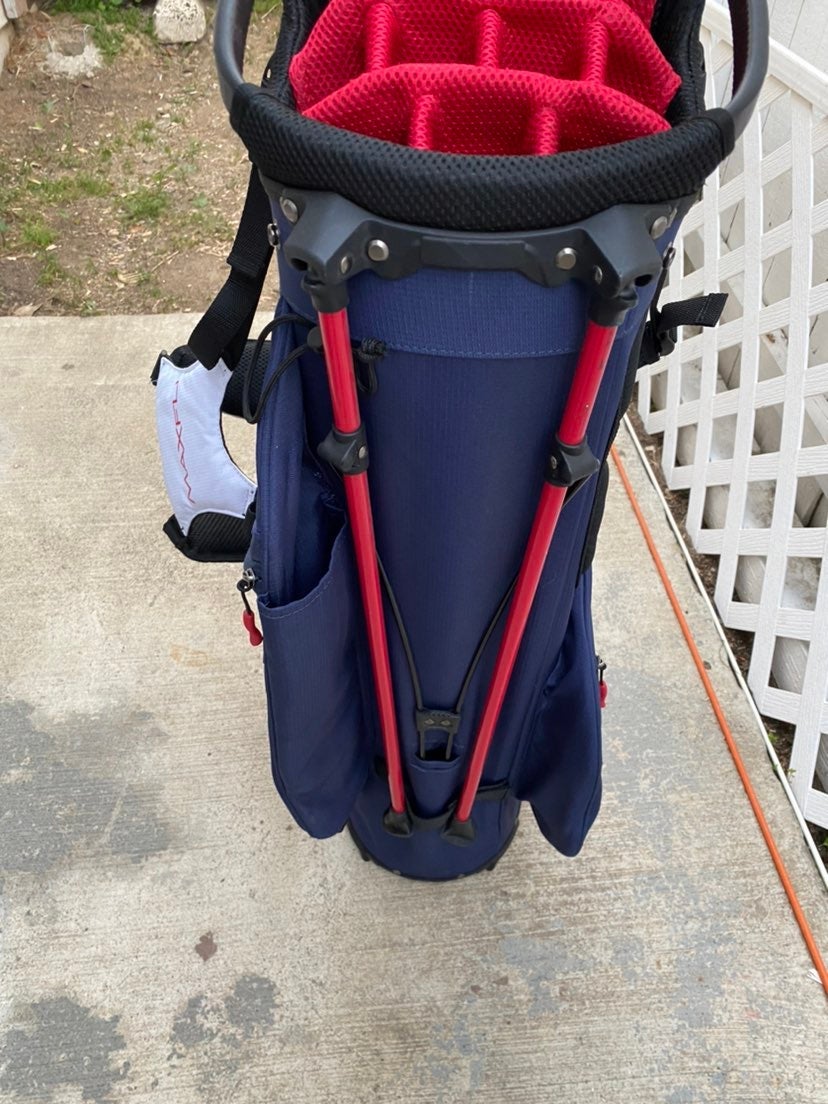 In great condition. No tears or broken zippers. Everything works great as it should. Legs pop out with ease. Lightweight and easy to carry with backpack straps. Lots of pocket space. 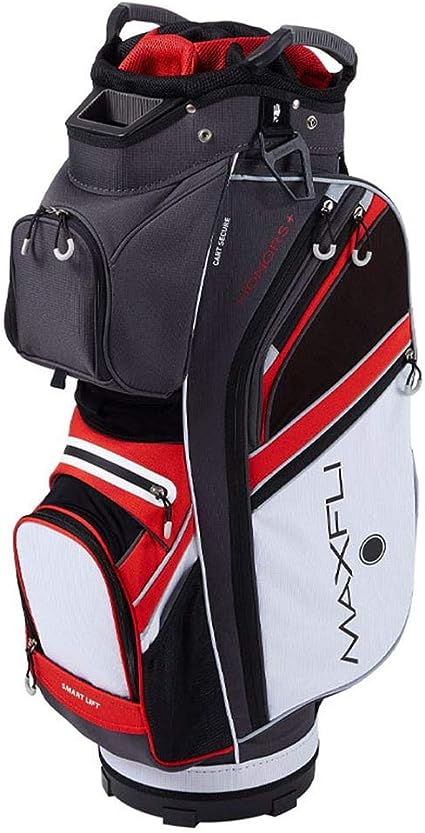 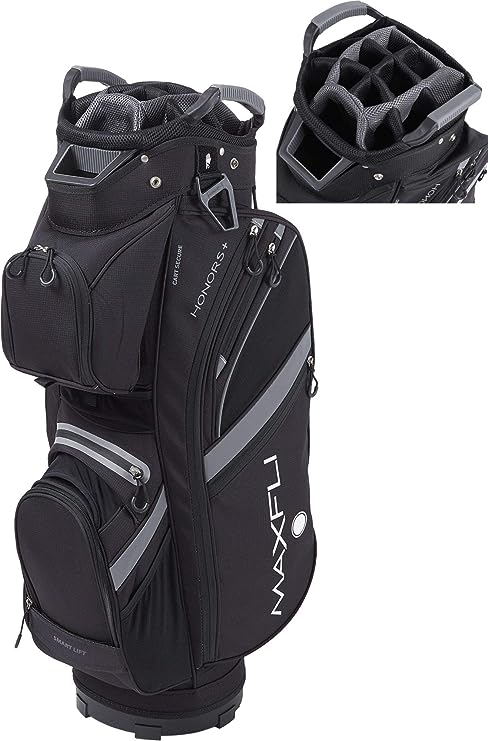 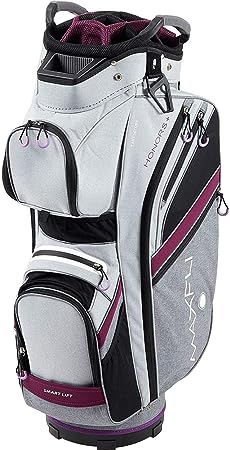 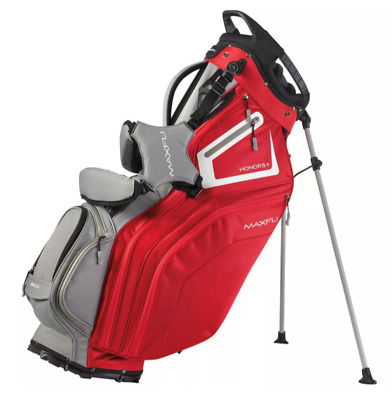 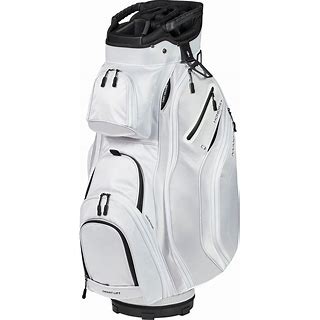 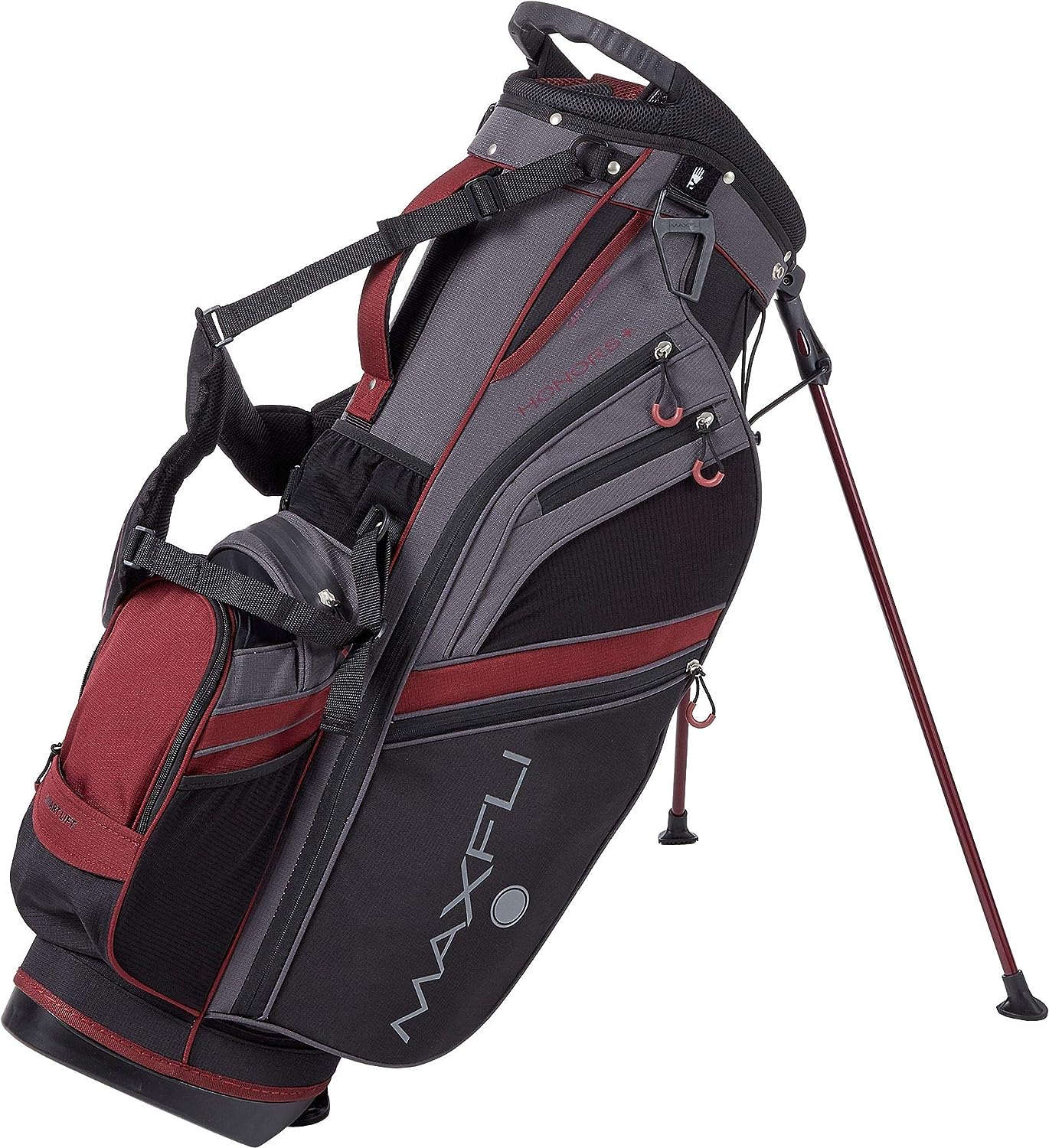 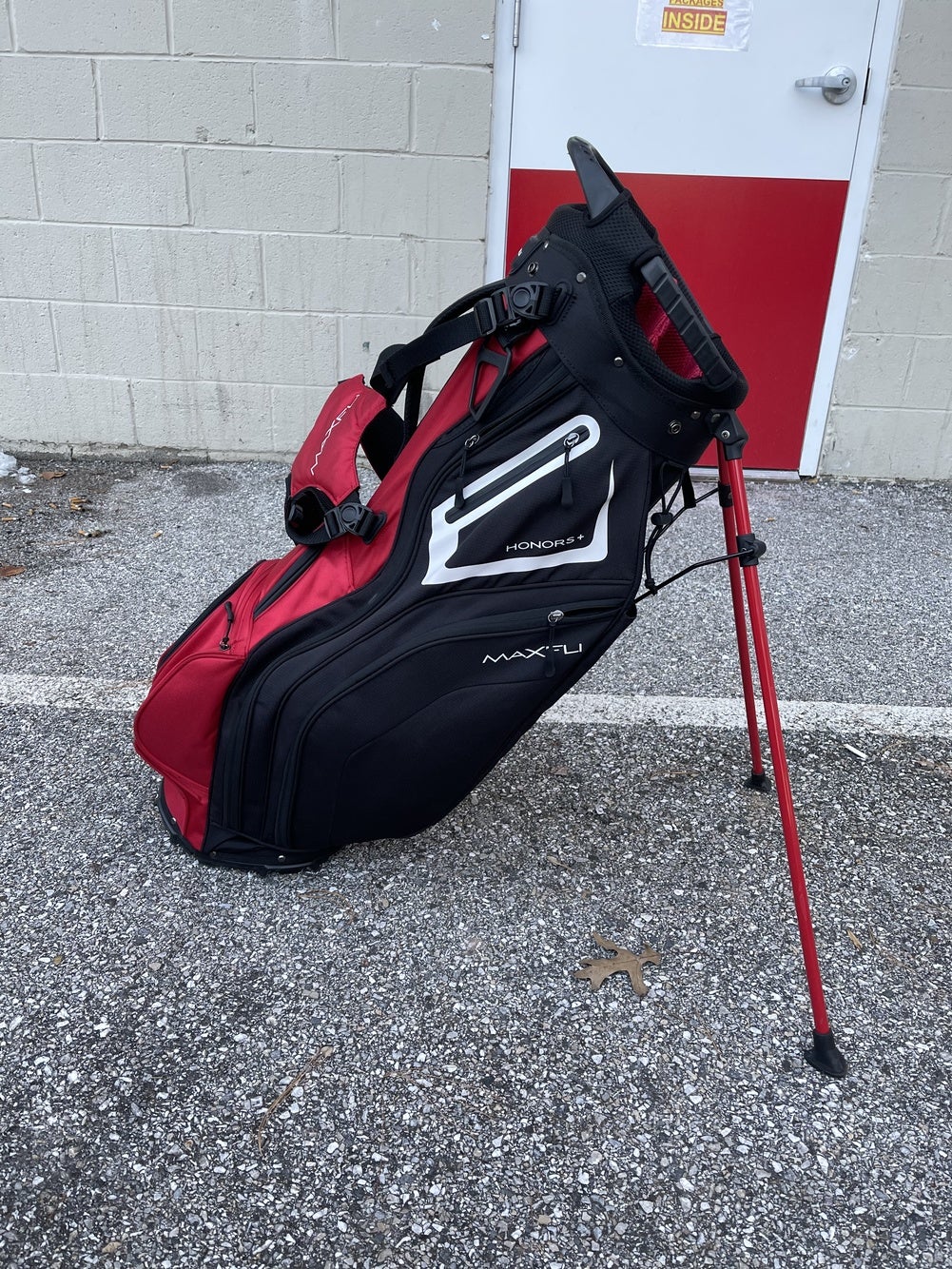 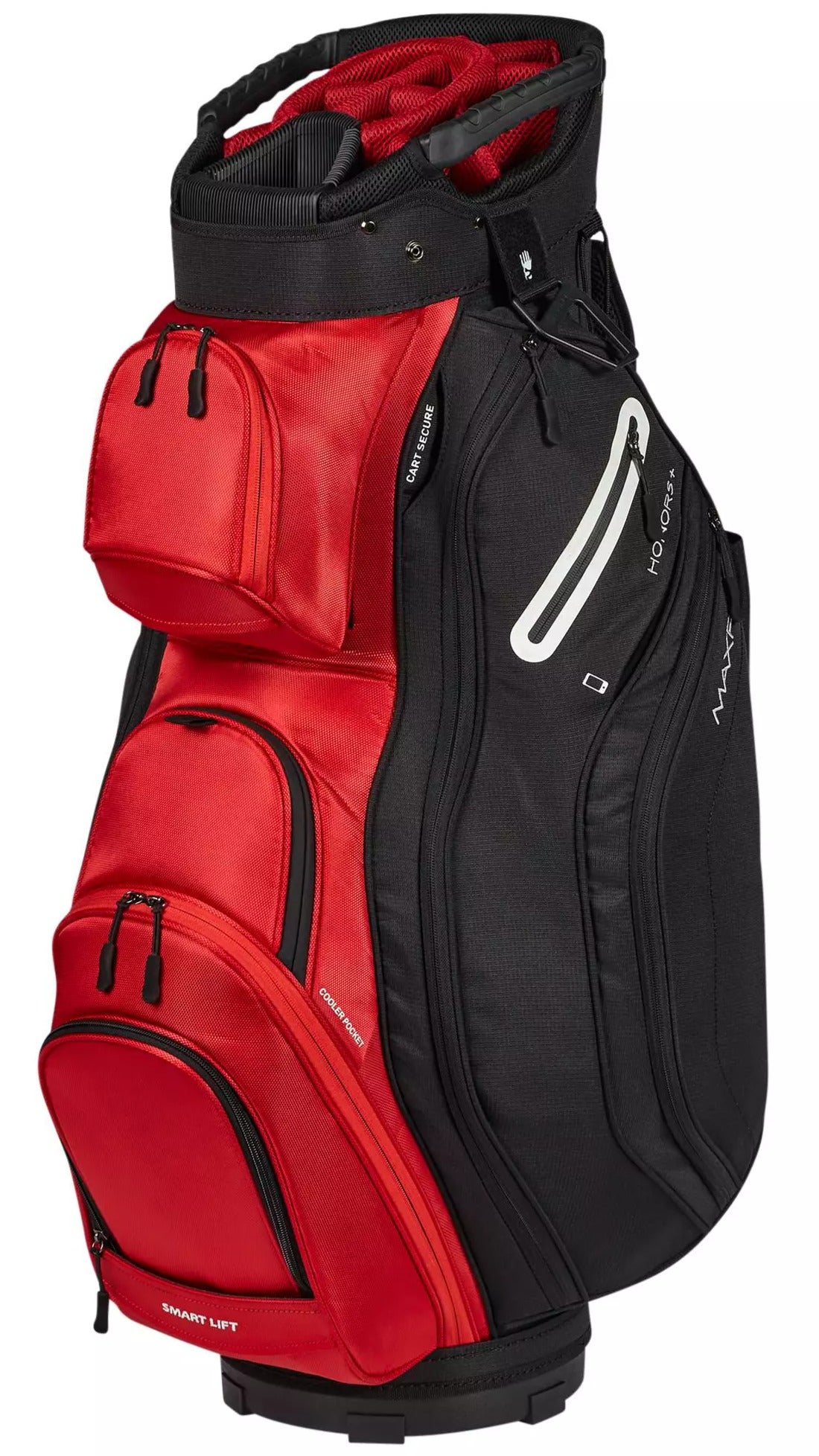 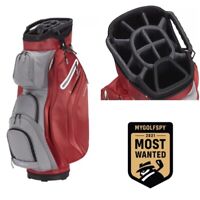 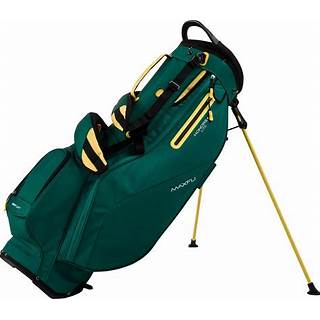 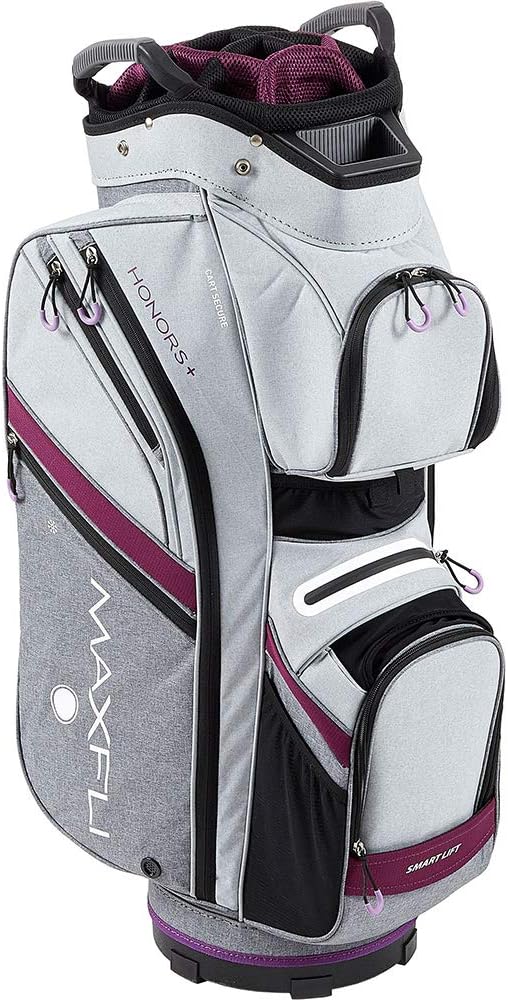