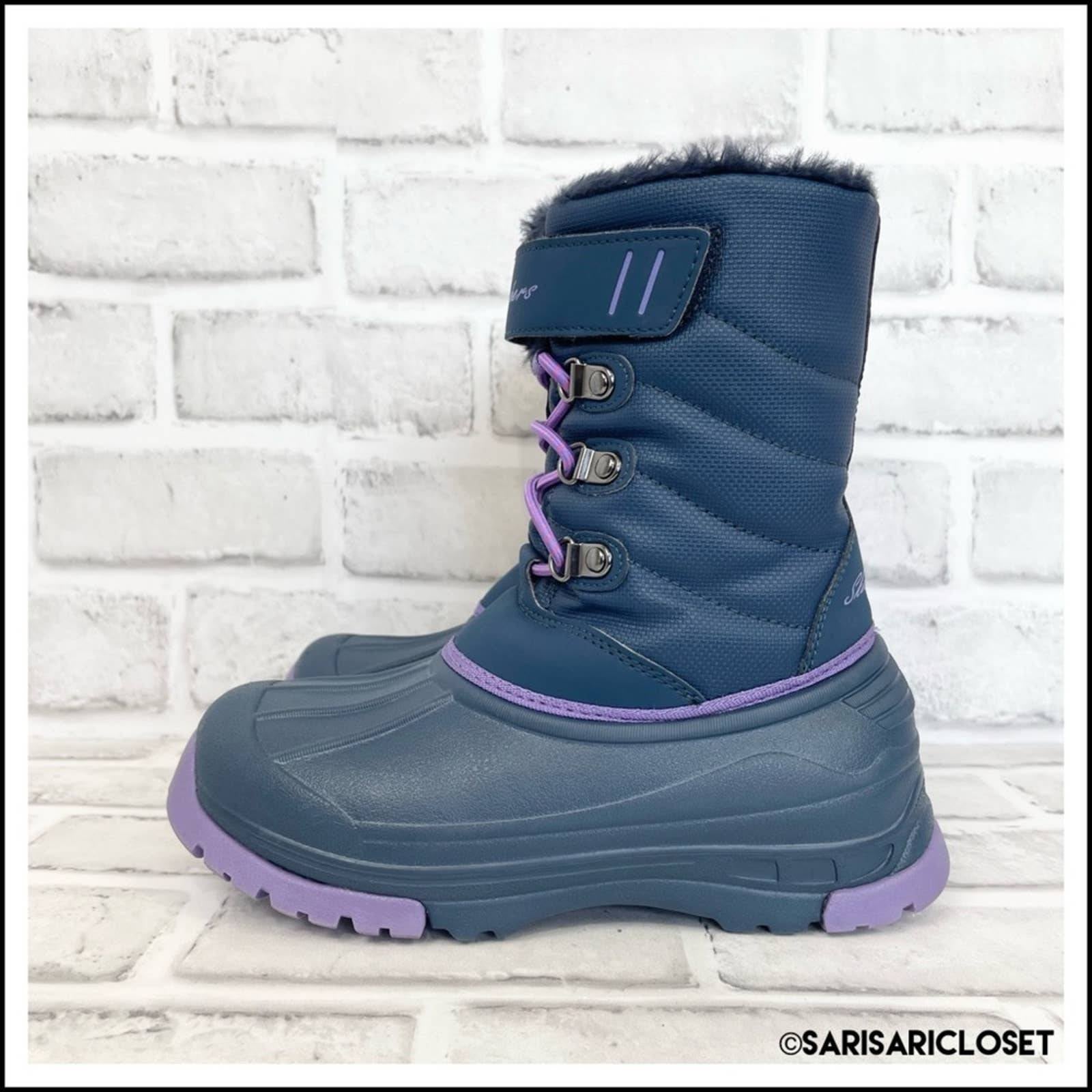 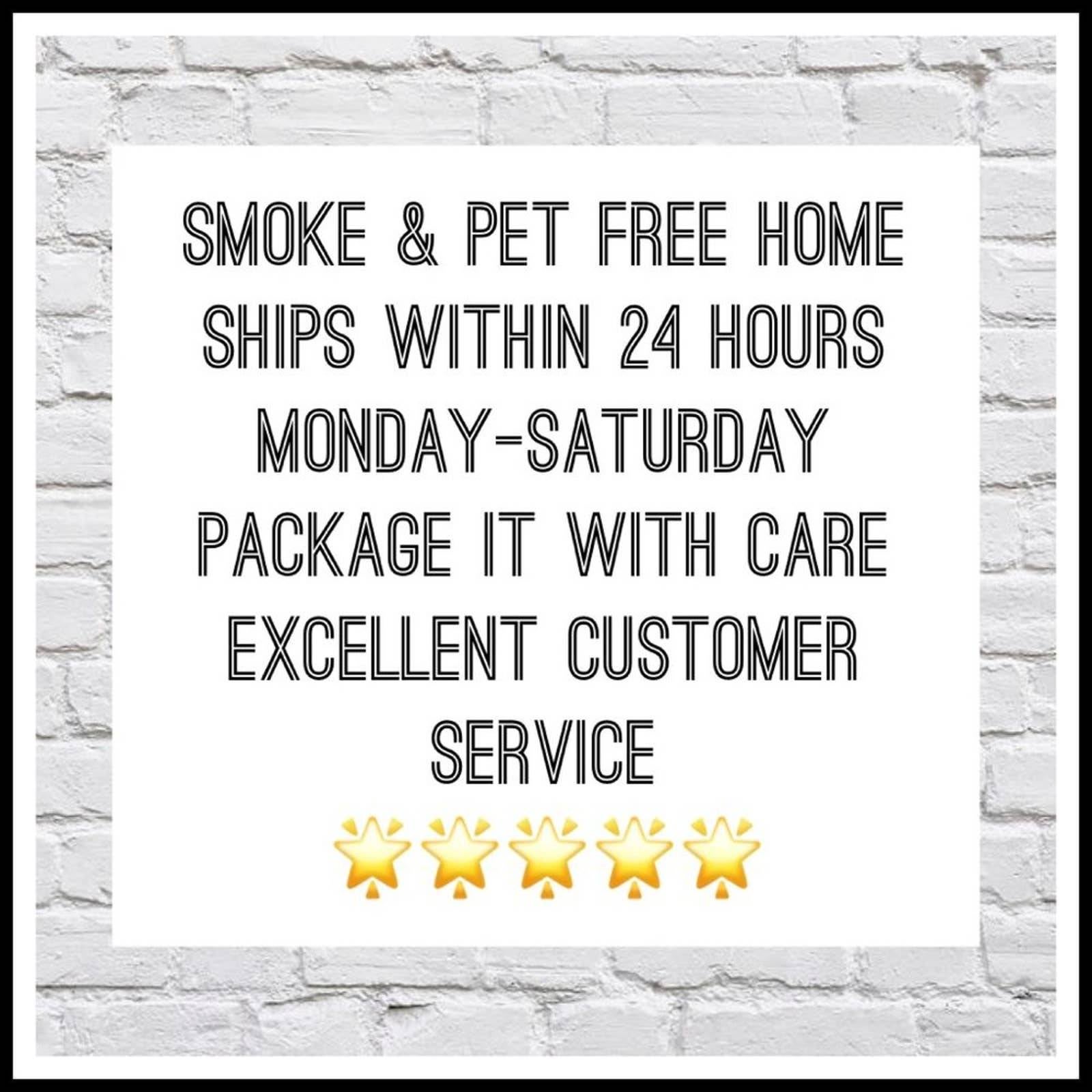 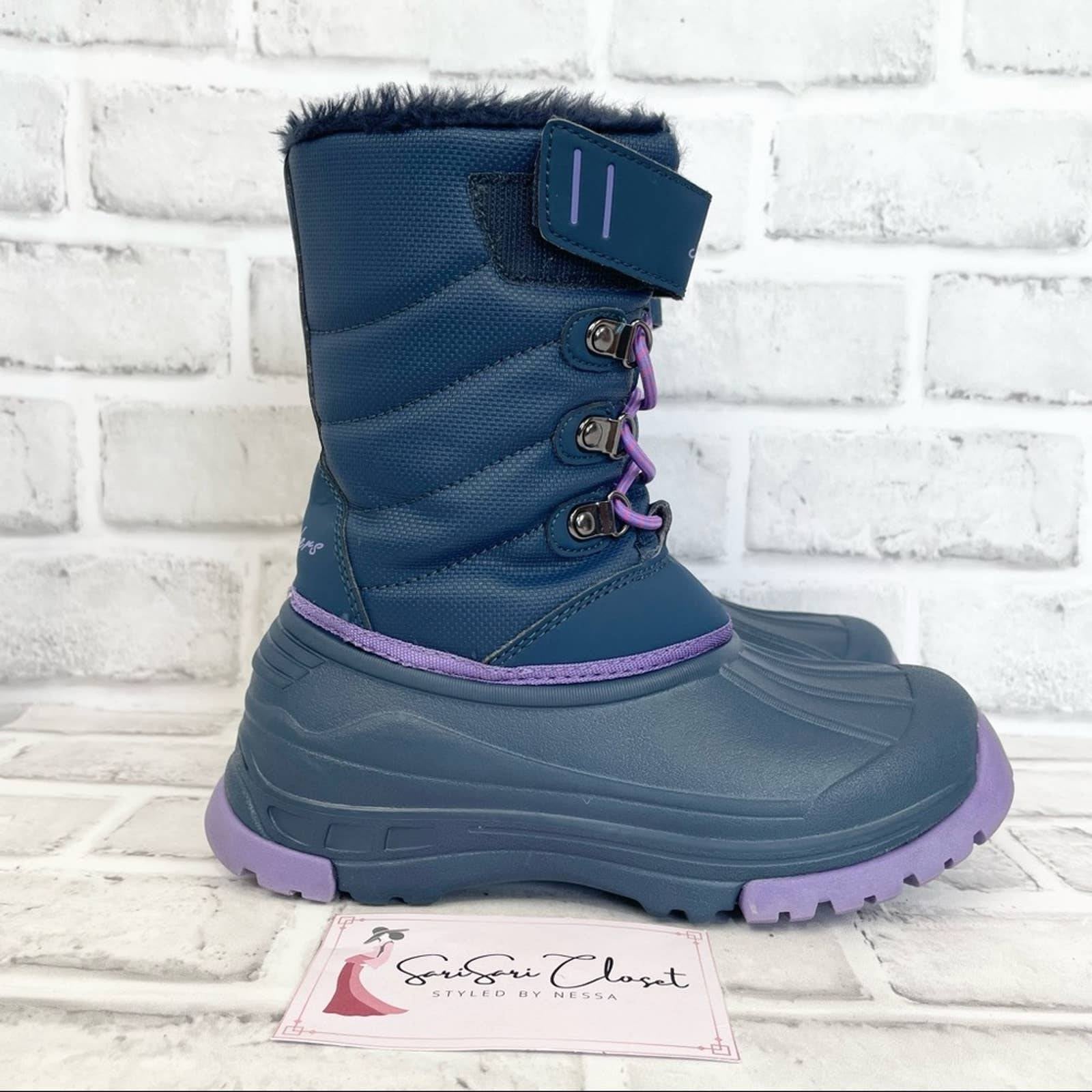 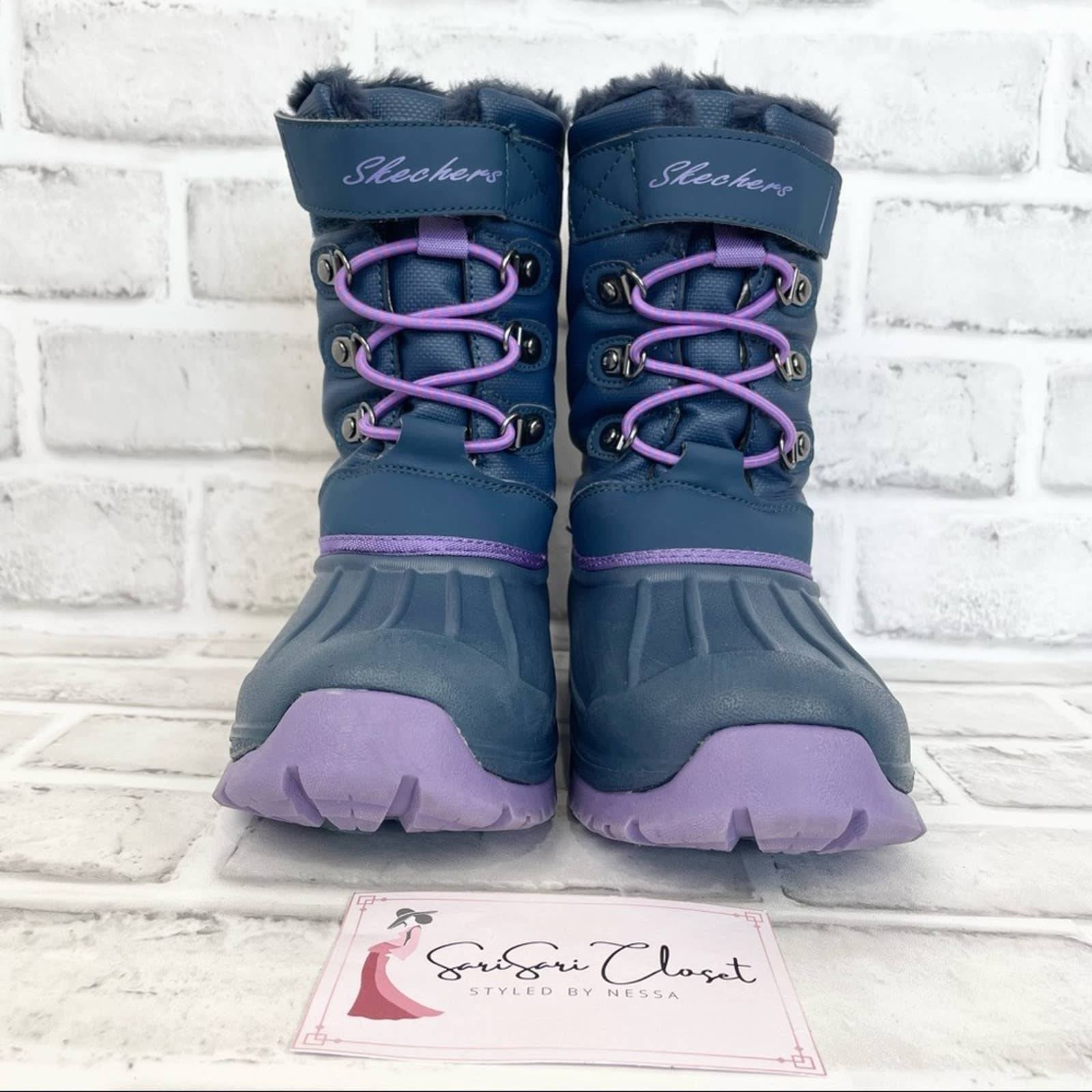 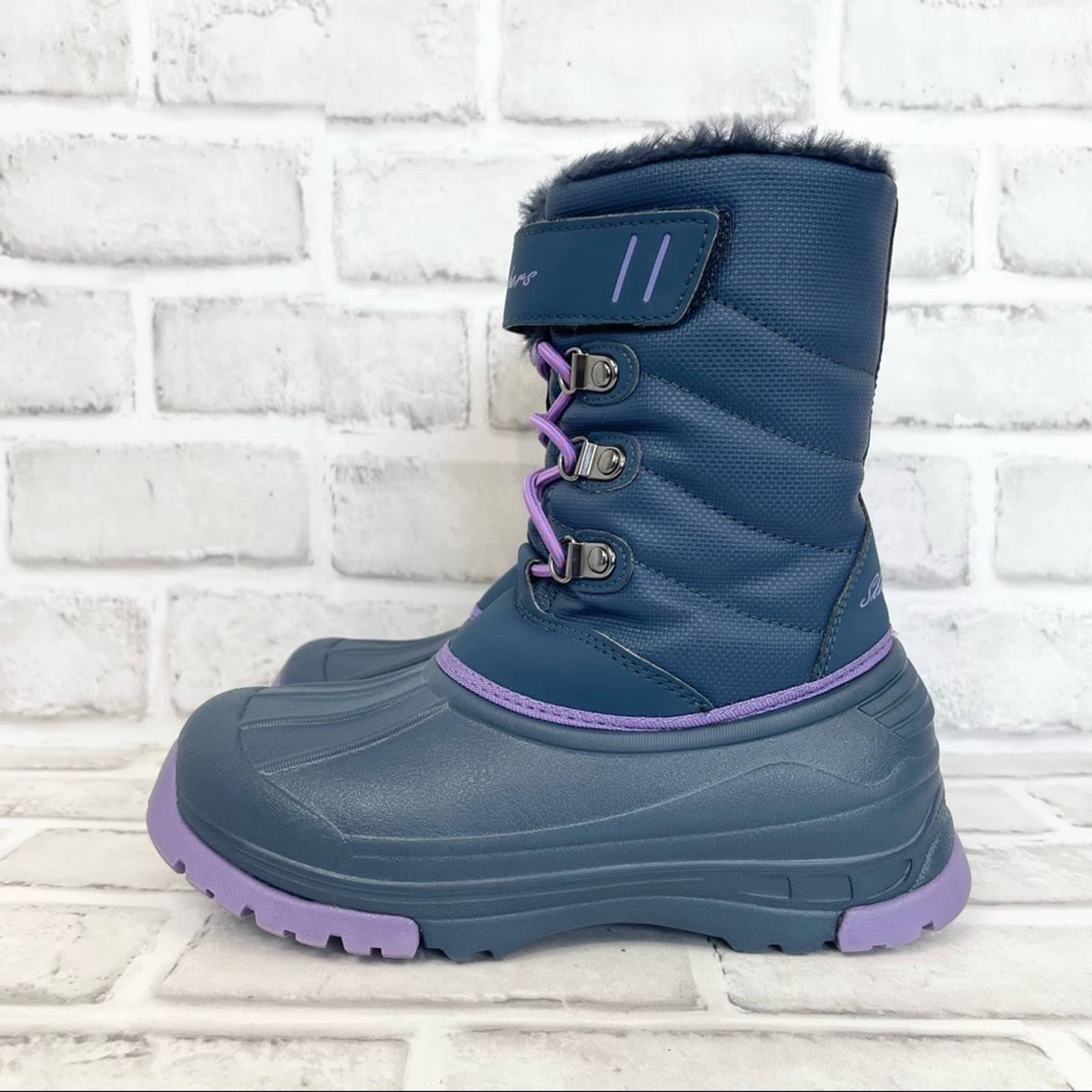 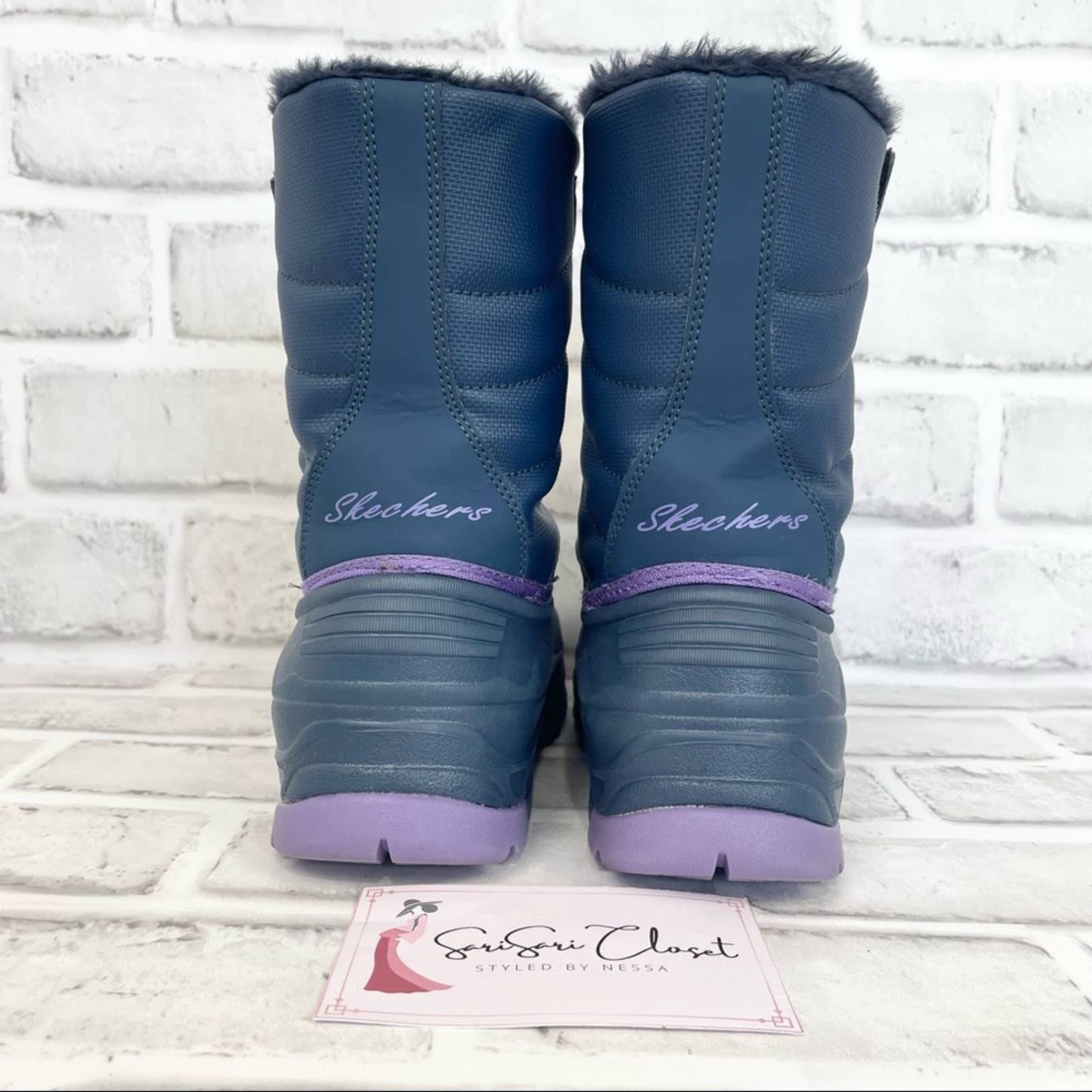 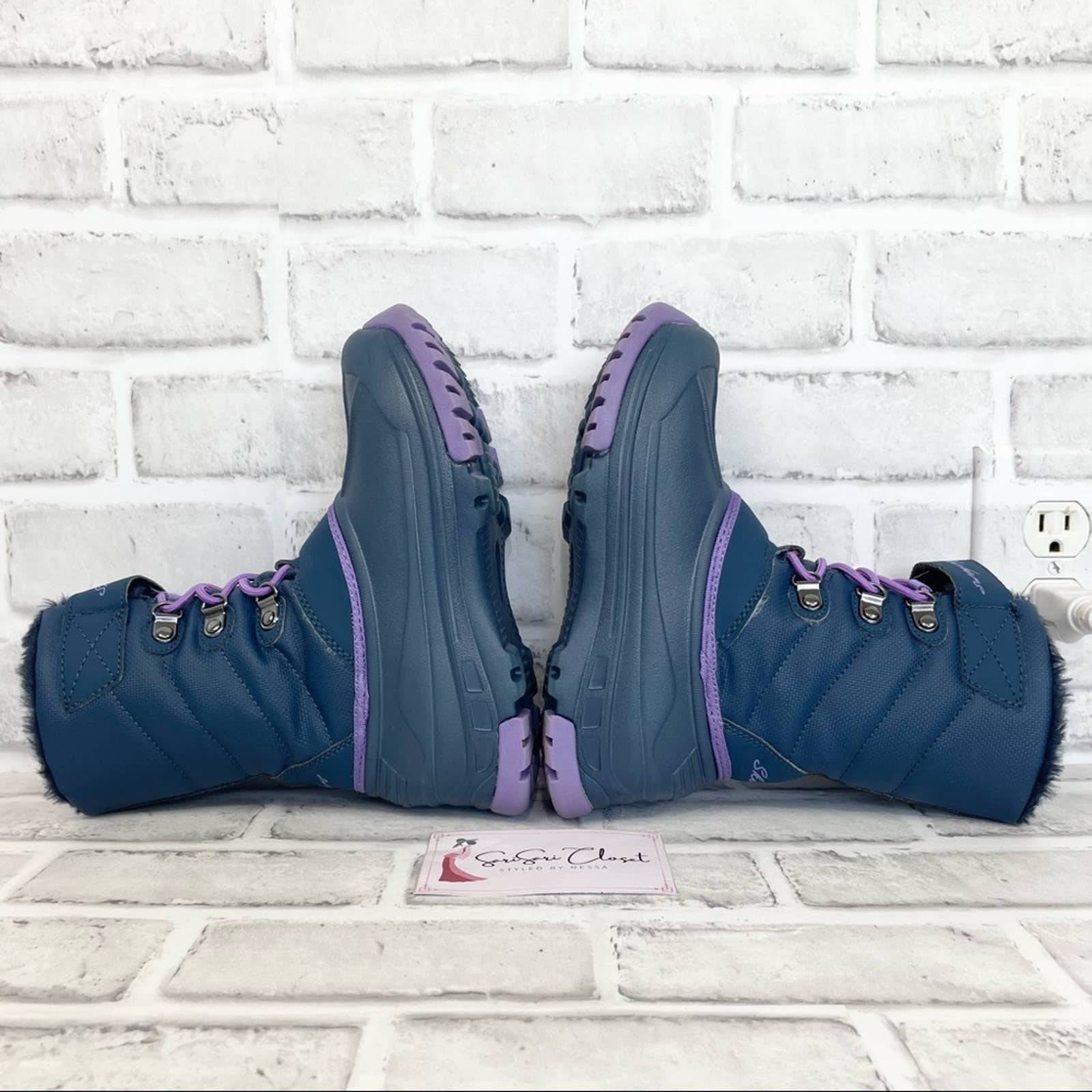 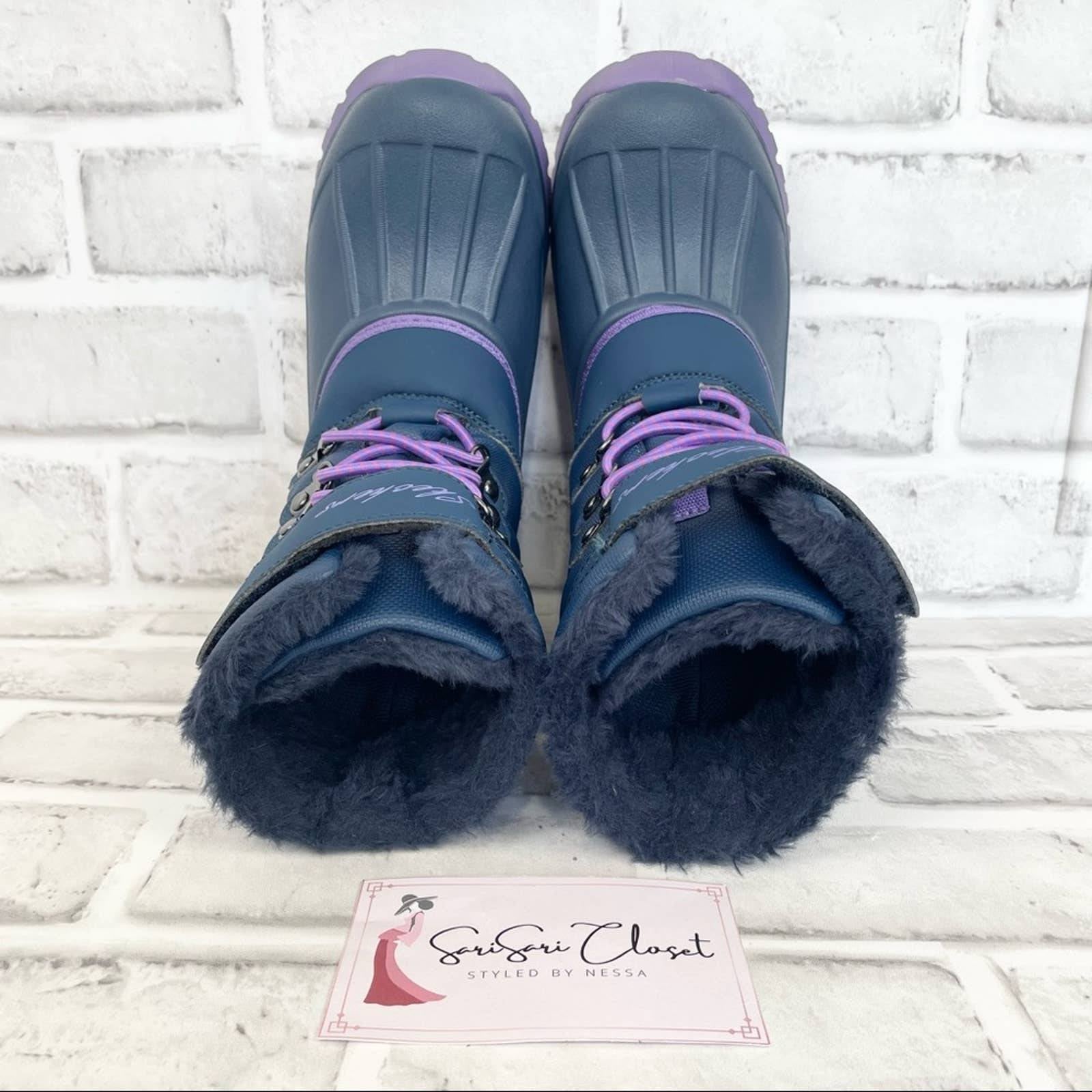 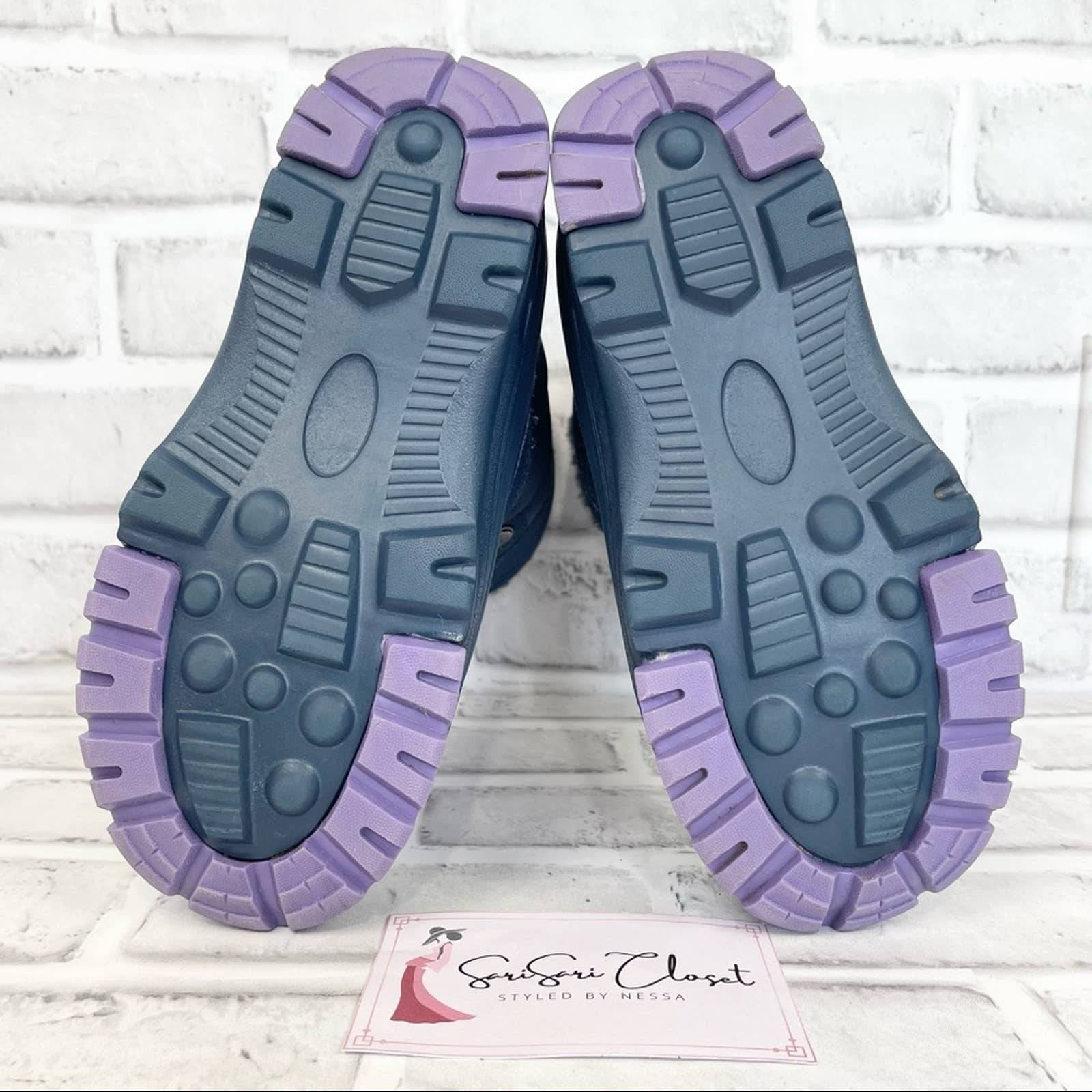 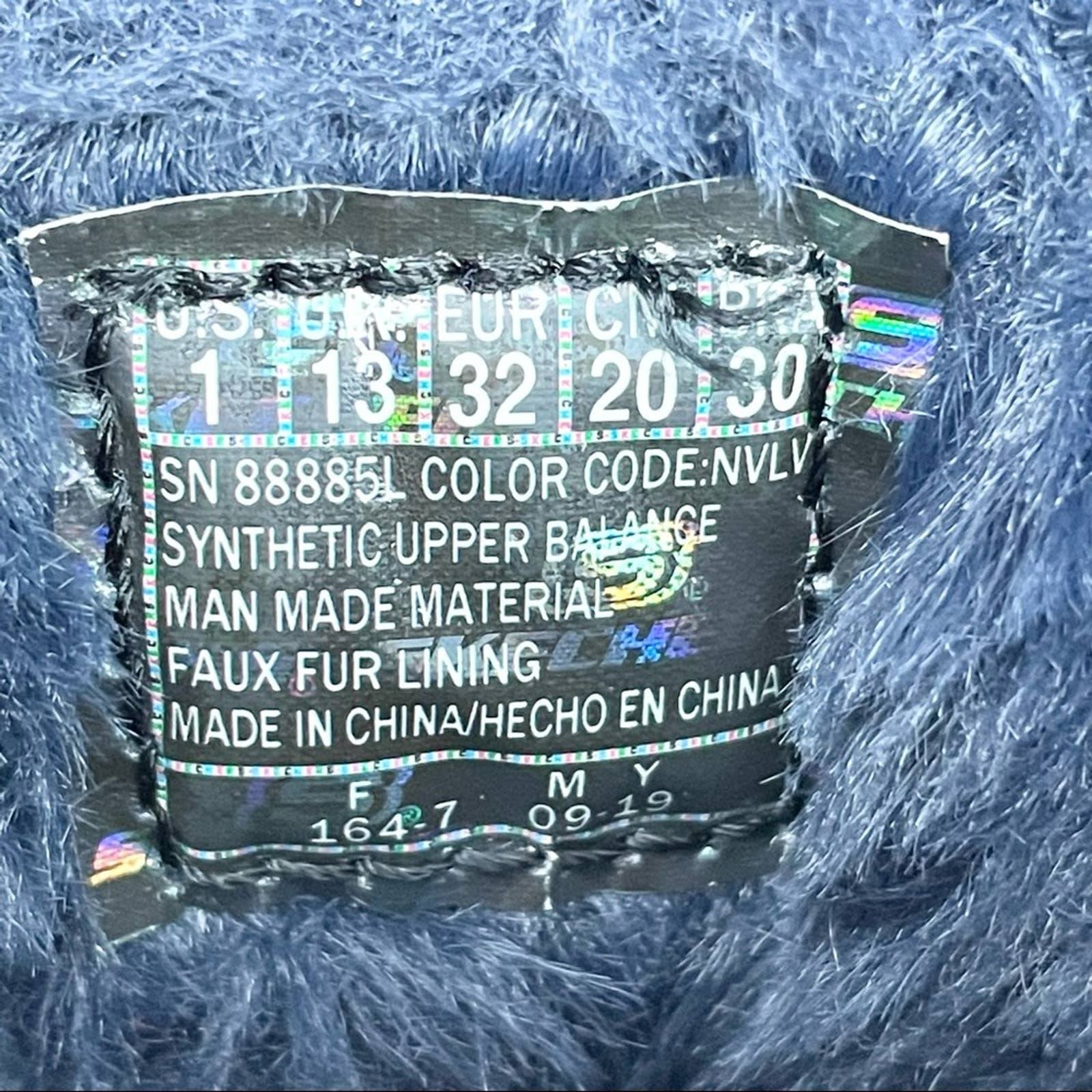 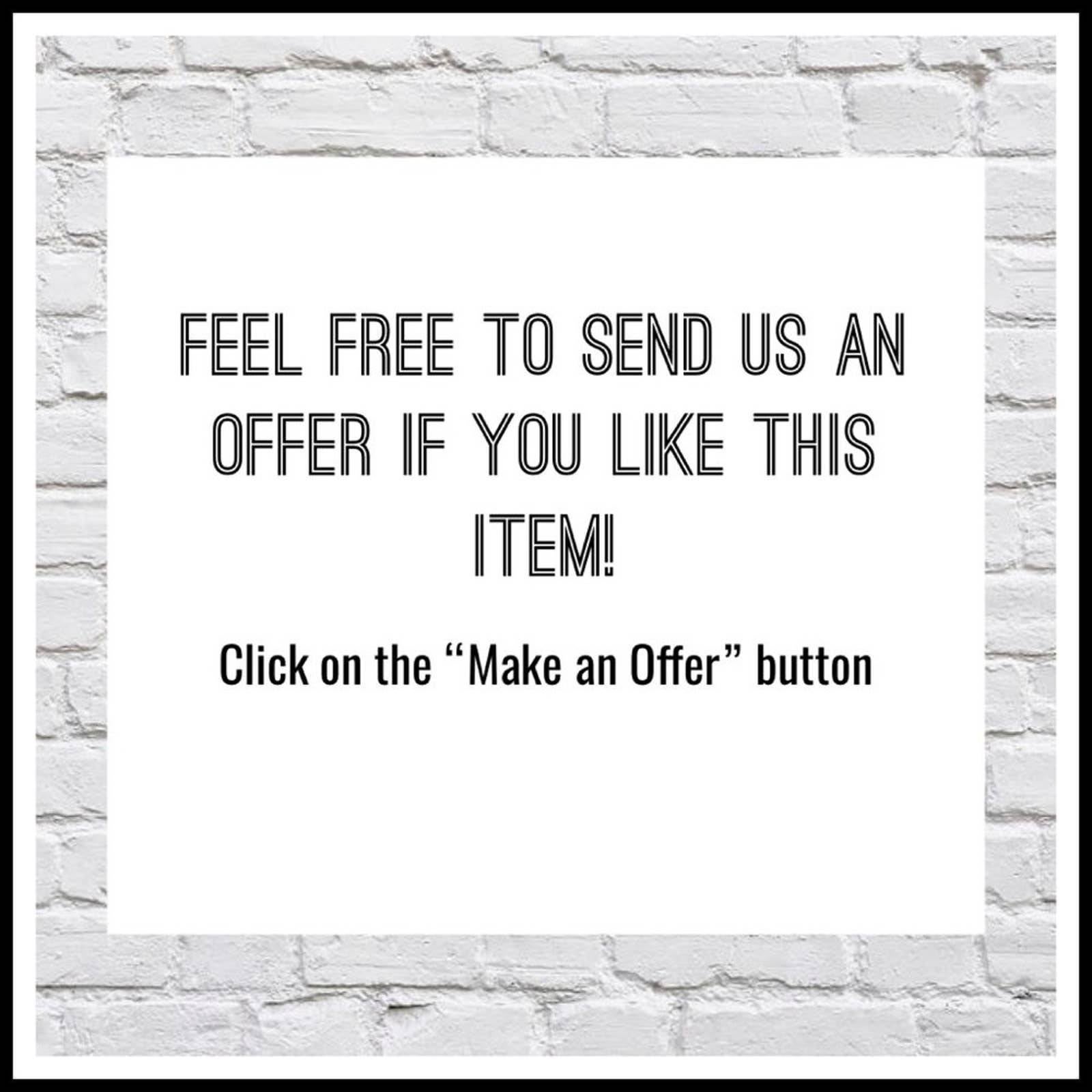 Pre Owned Gently Used
*Close up photos to show condition of exact pair you are purchasing.
*Used shoes can include signs of wear such as scuffs, dust, and creases from normal use.
-Reach out with any questions!
-Color might slightly different due to light settings. 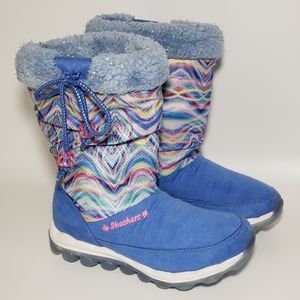 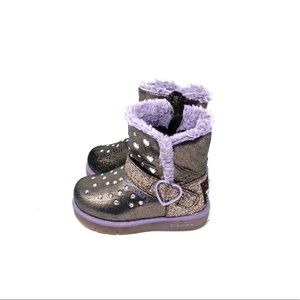 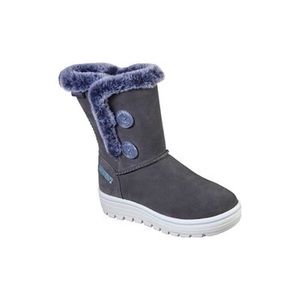 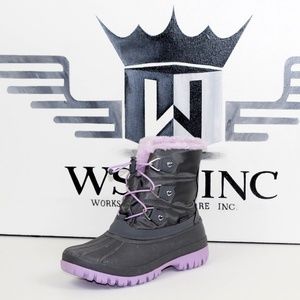 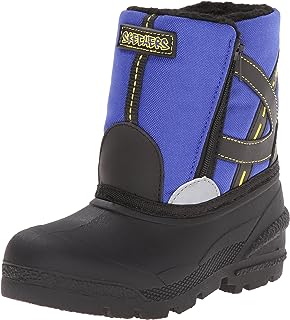 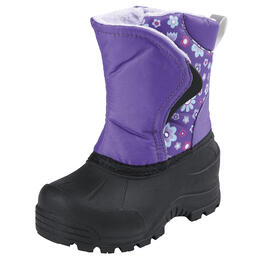 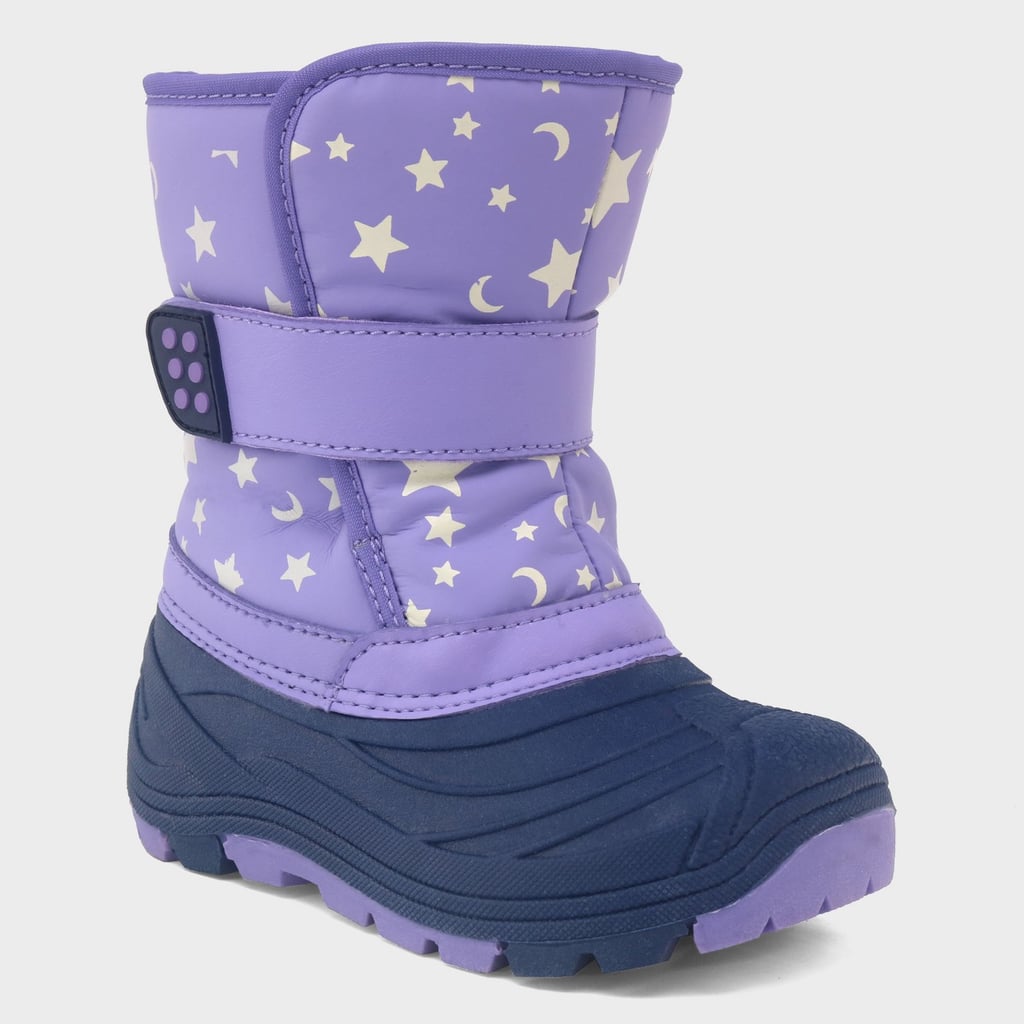 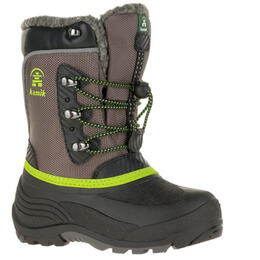 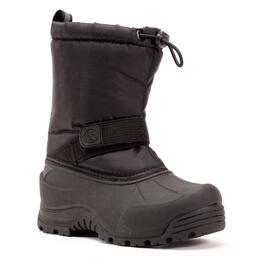 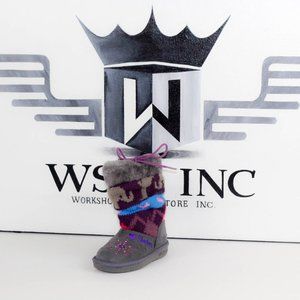 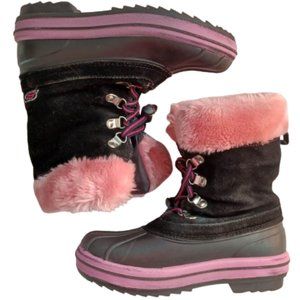 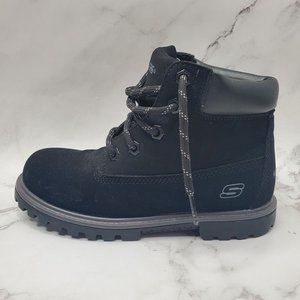