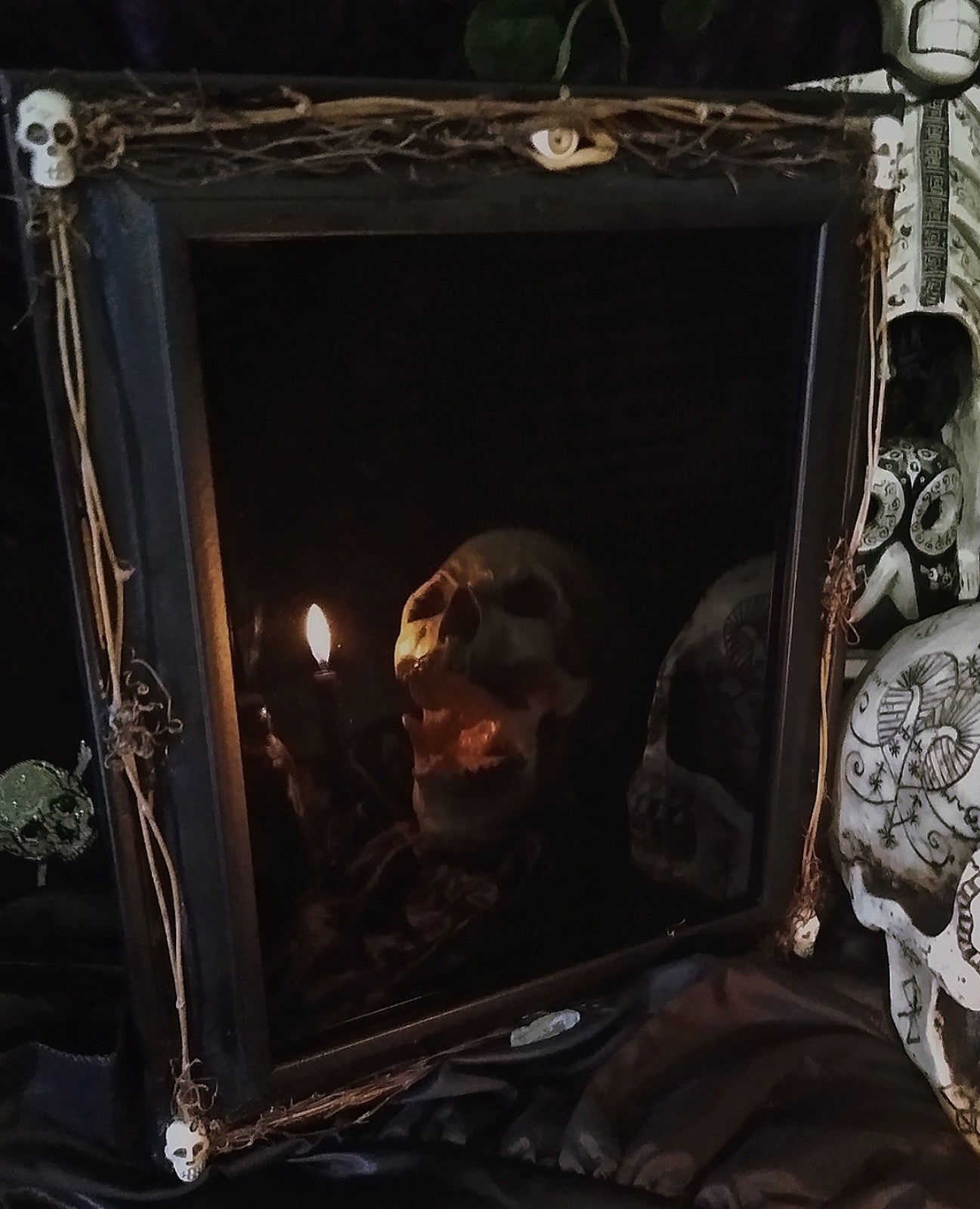 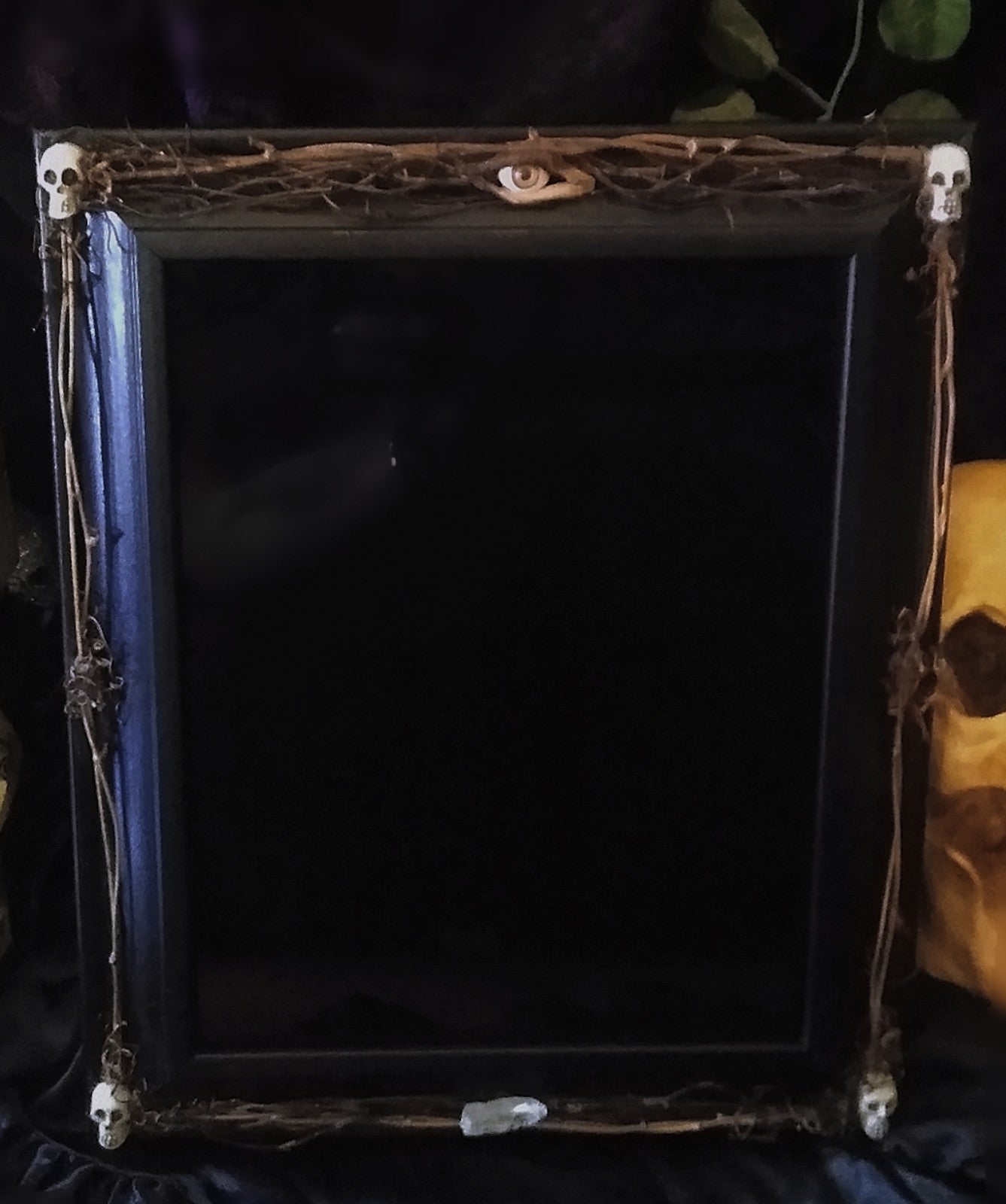 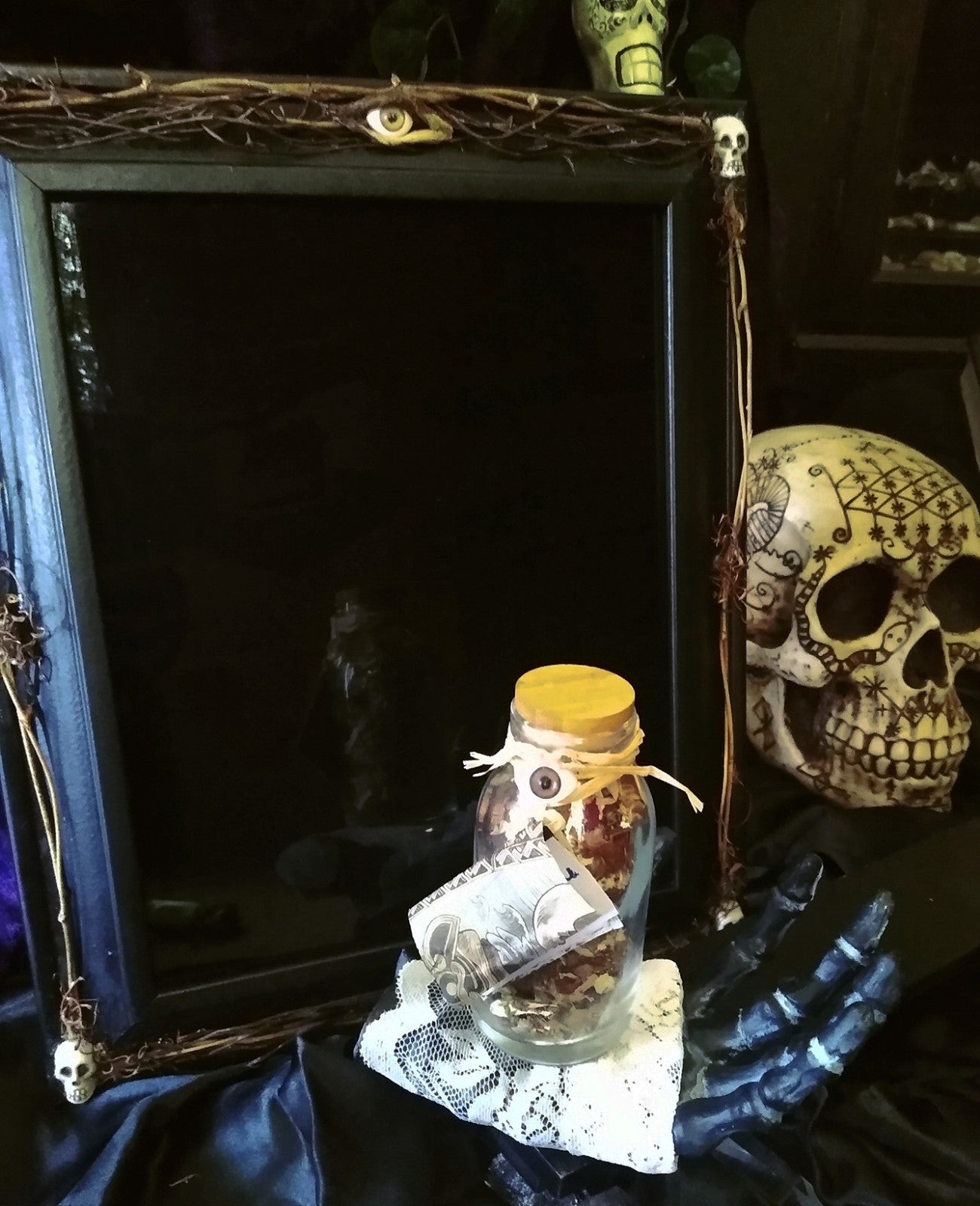 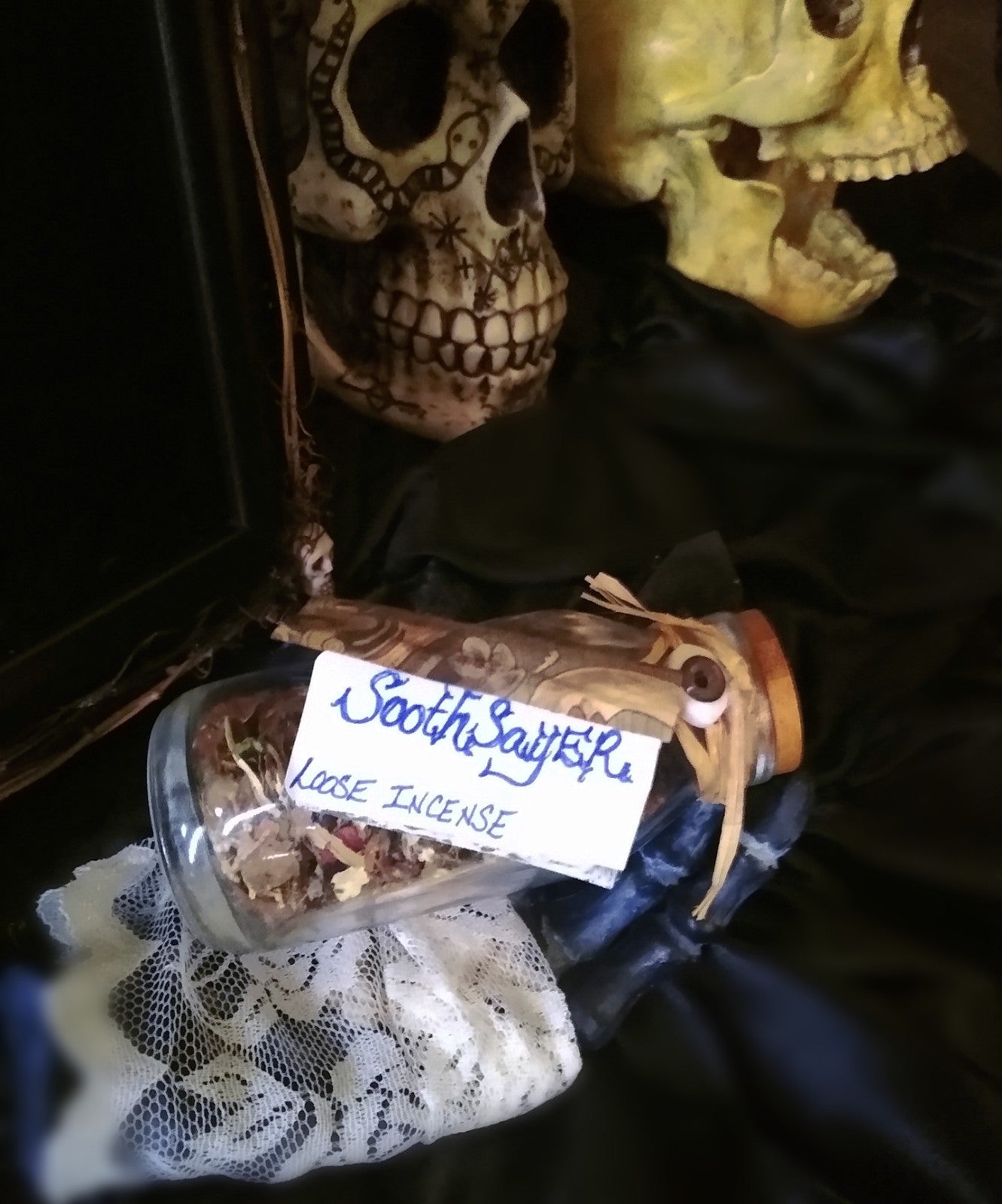 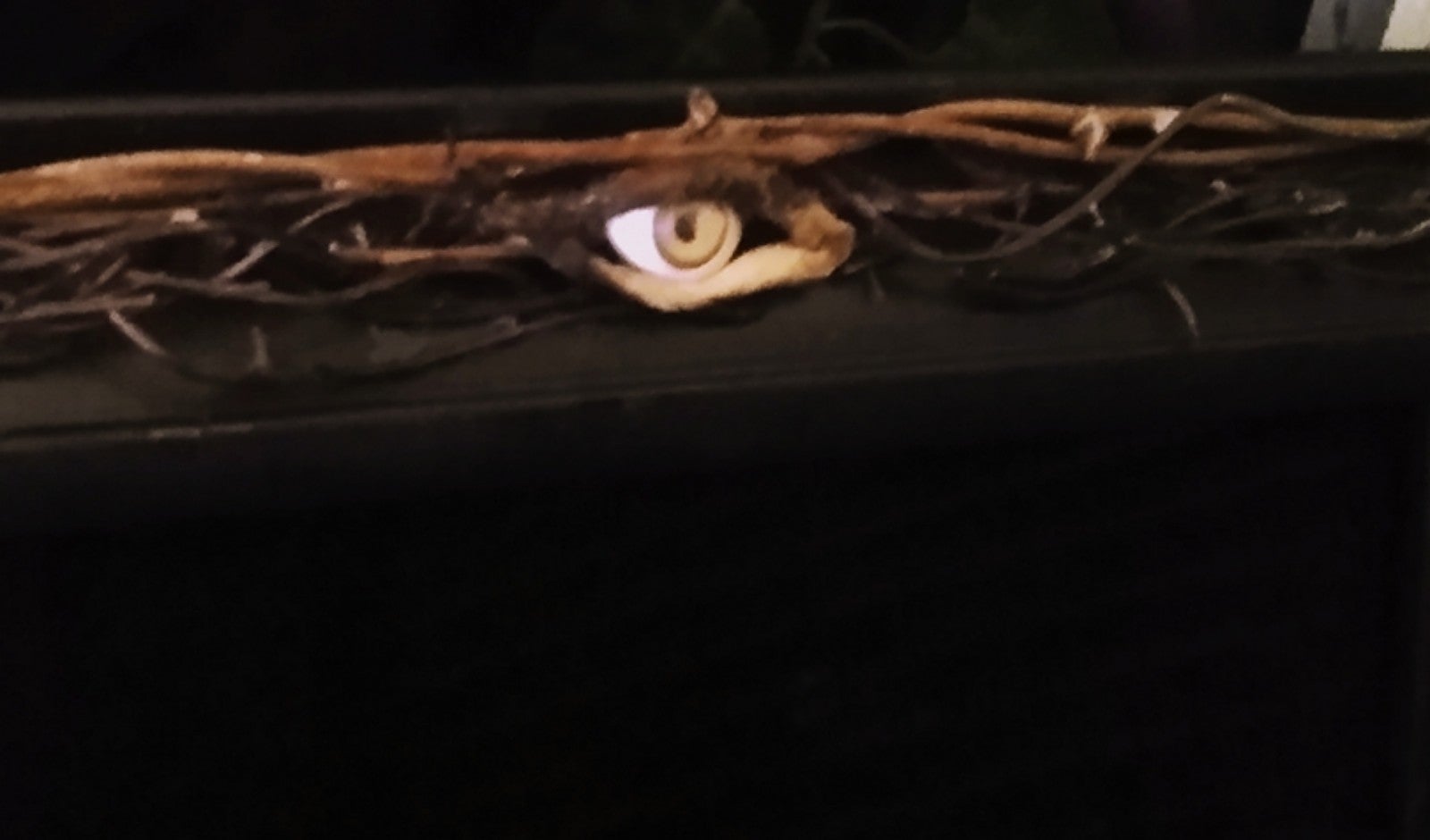 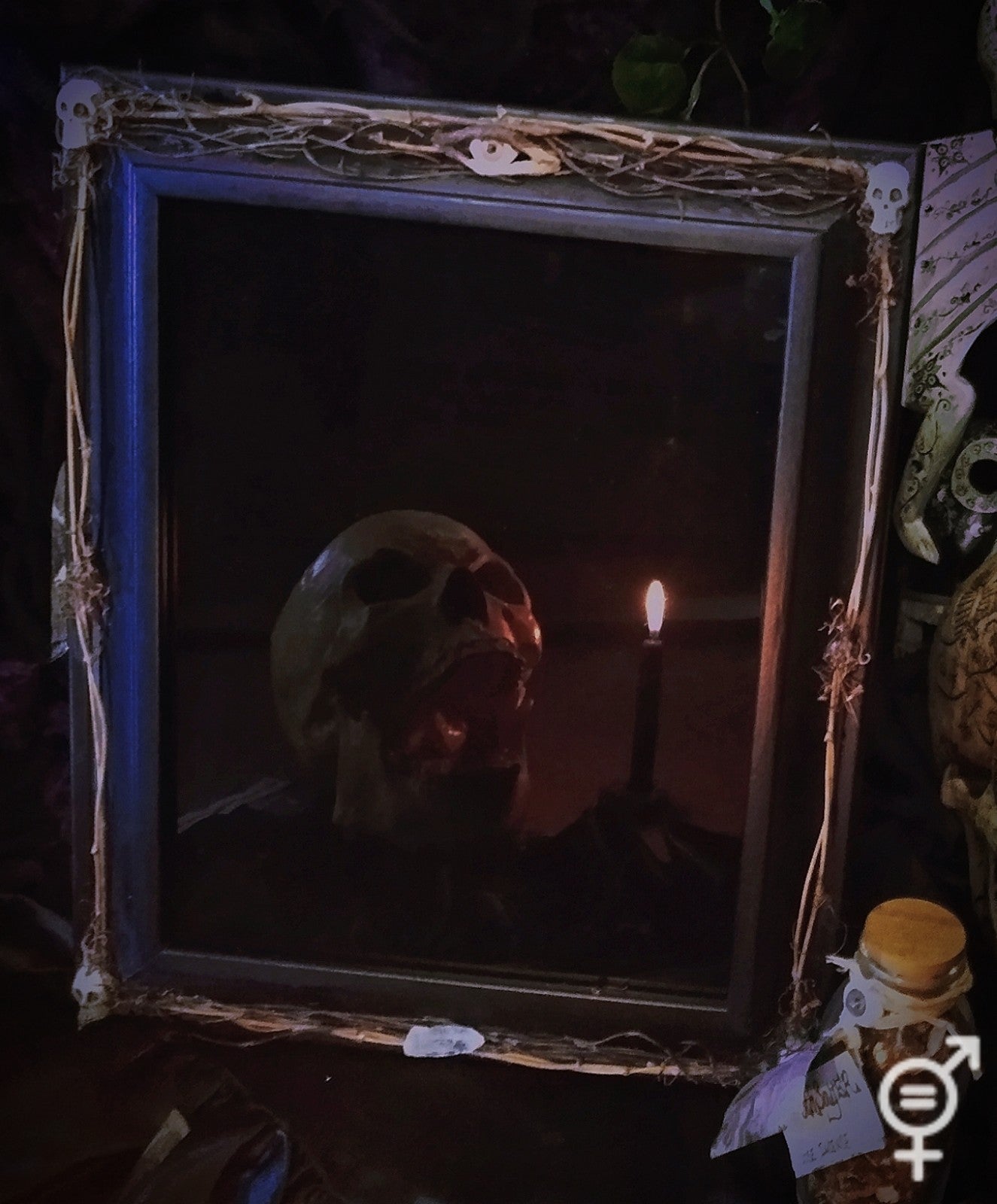 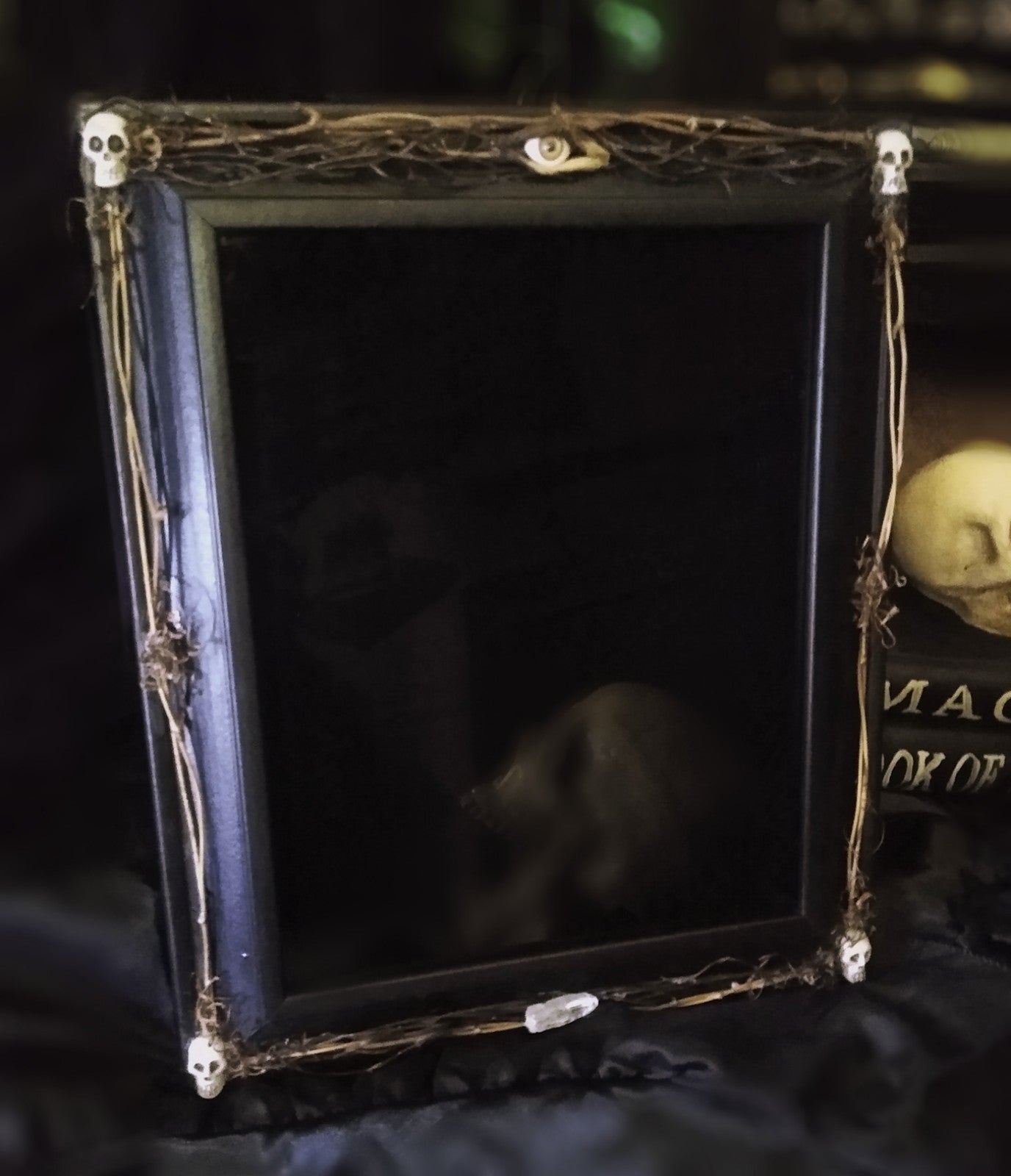 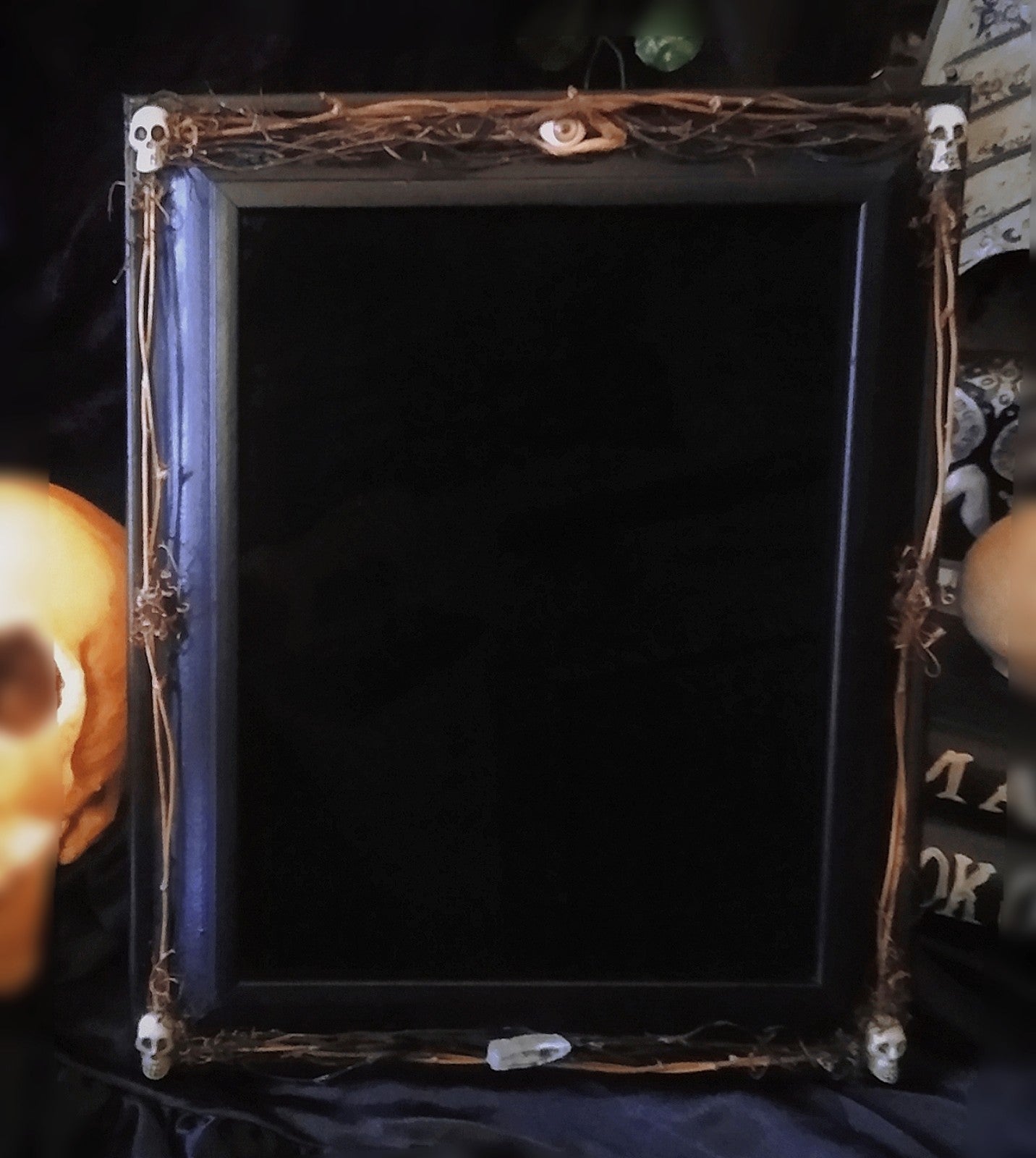 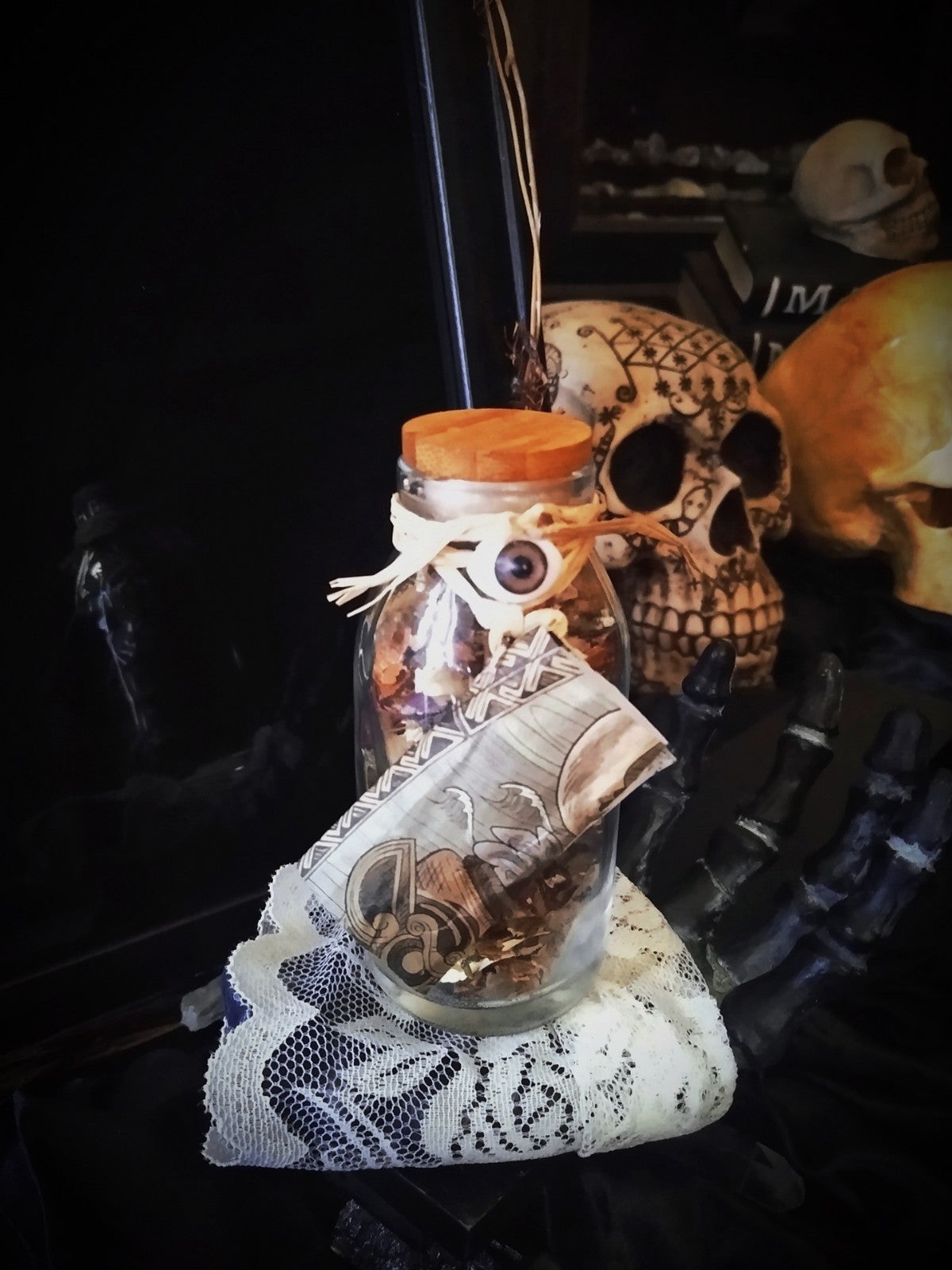 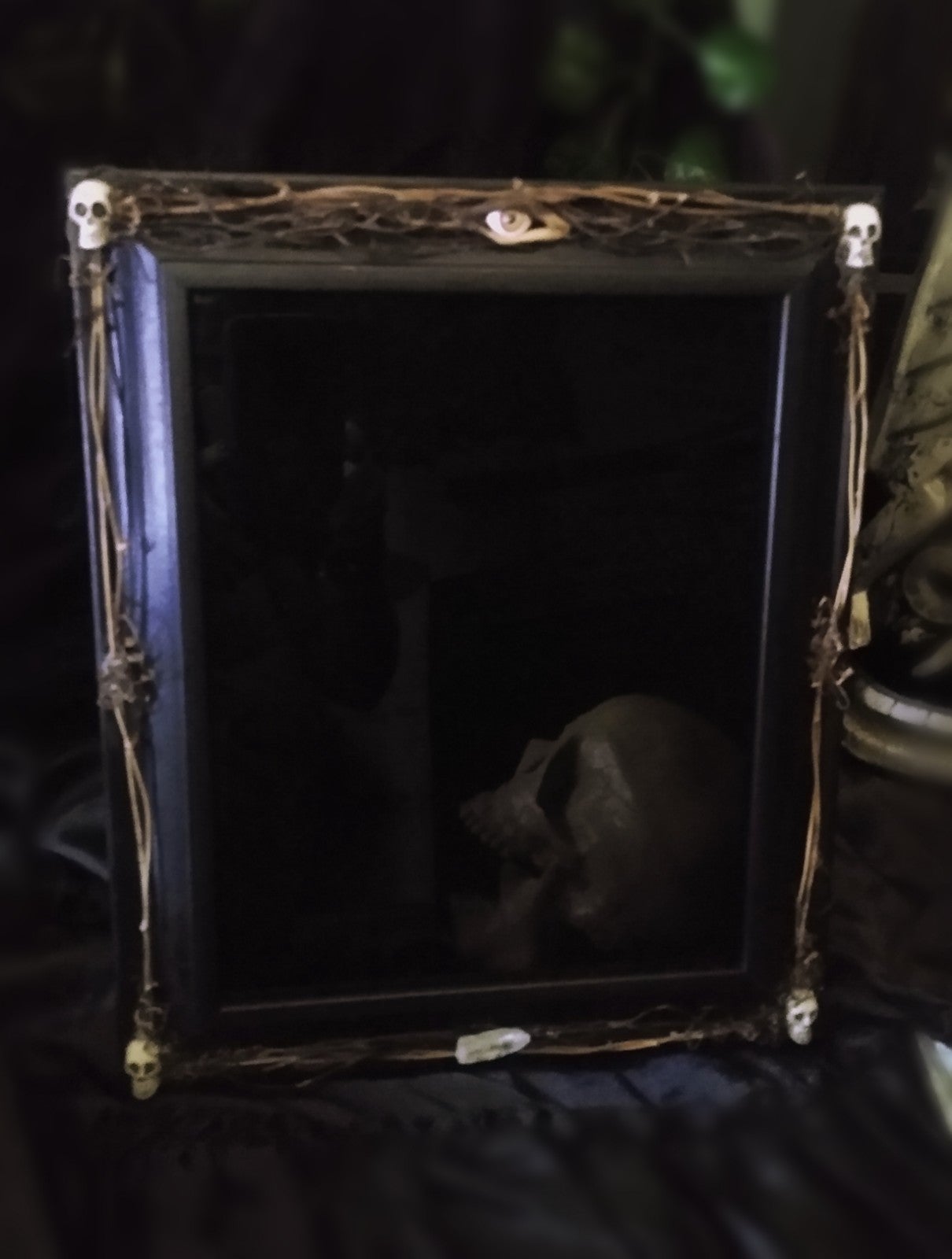 This Soothsayer divination tool is herbally enhanced with a blend curated to open energetic byways and maintain boundaries from dark energies, the special blend is placed behind the mirror and sealed. 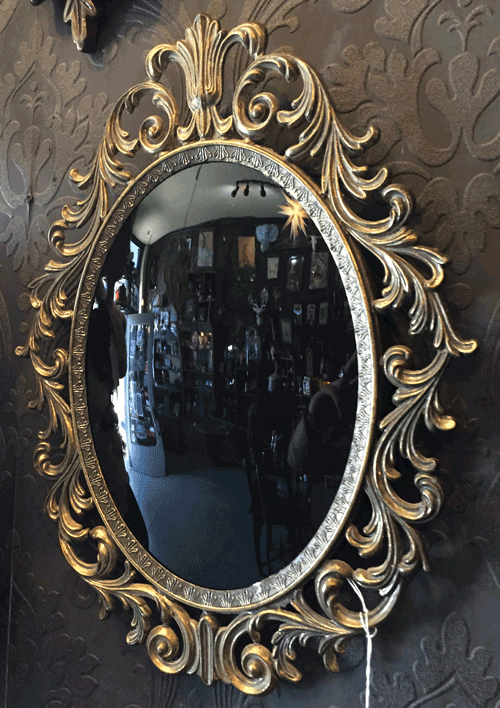 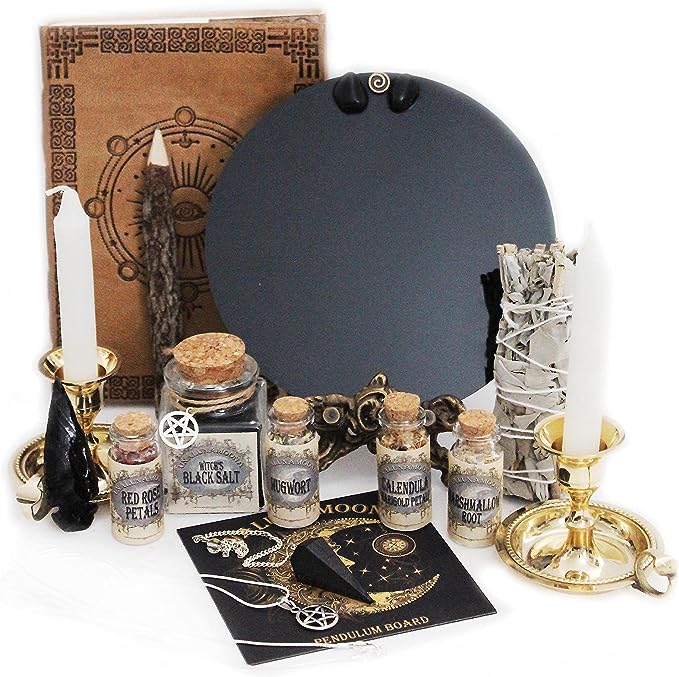 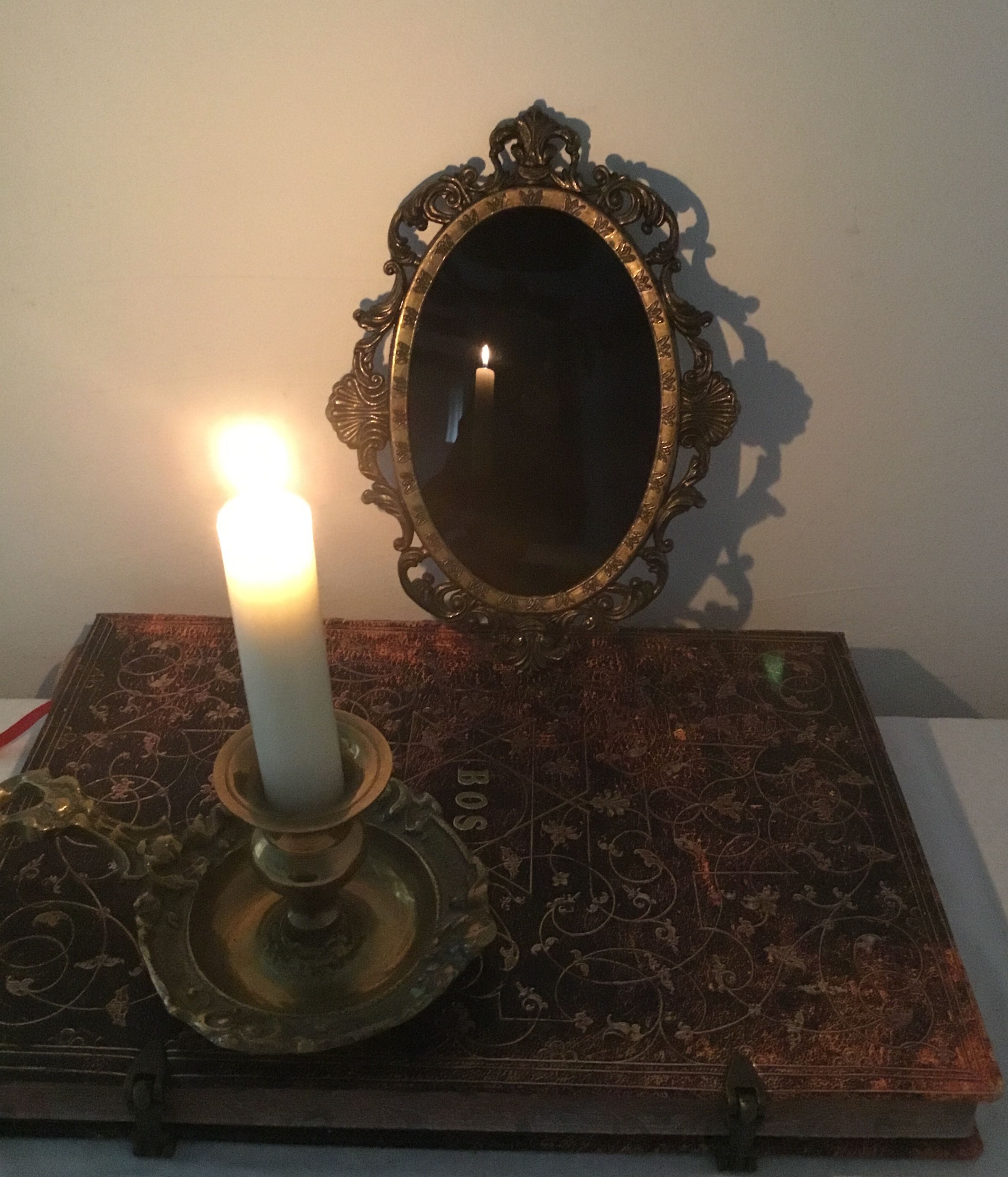 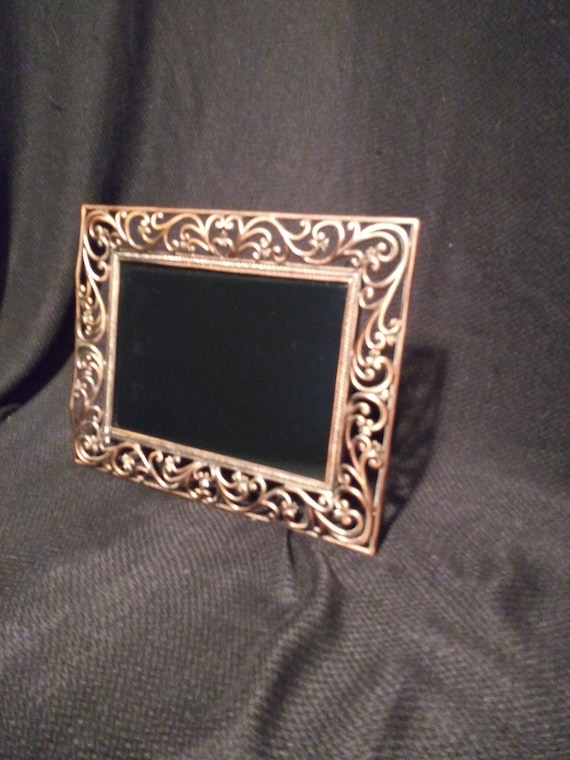 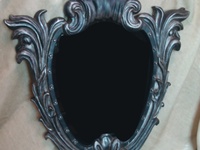 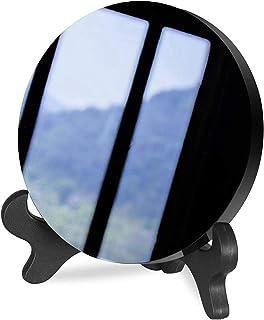 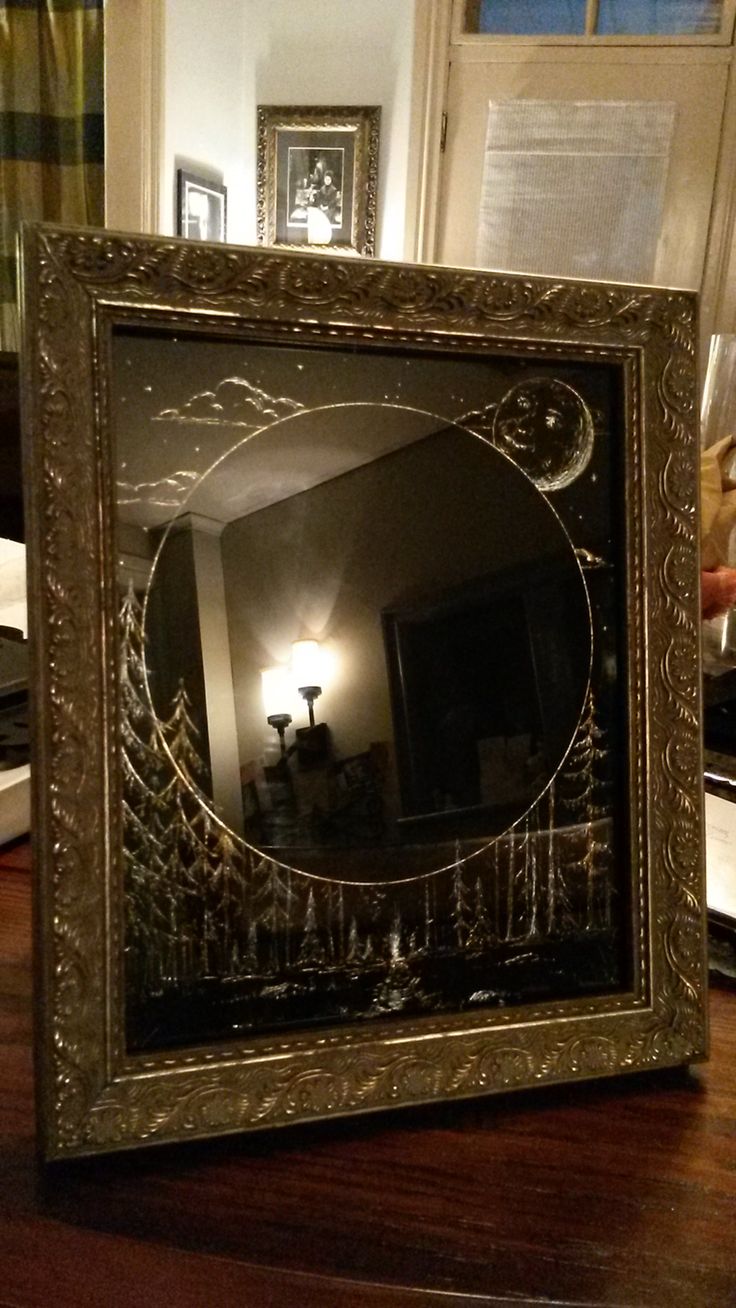 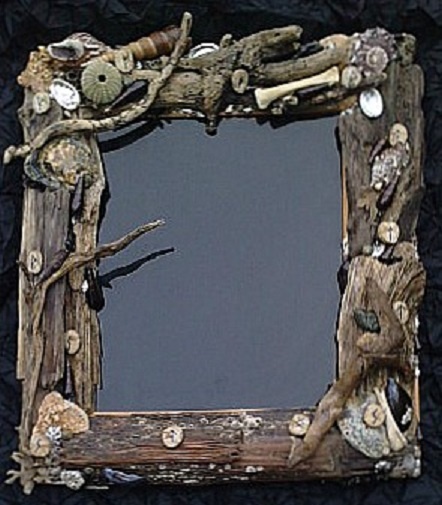 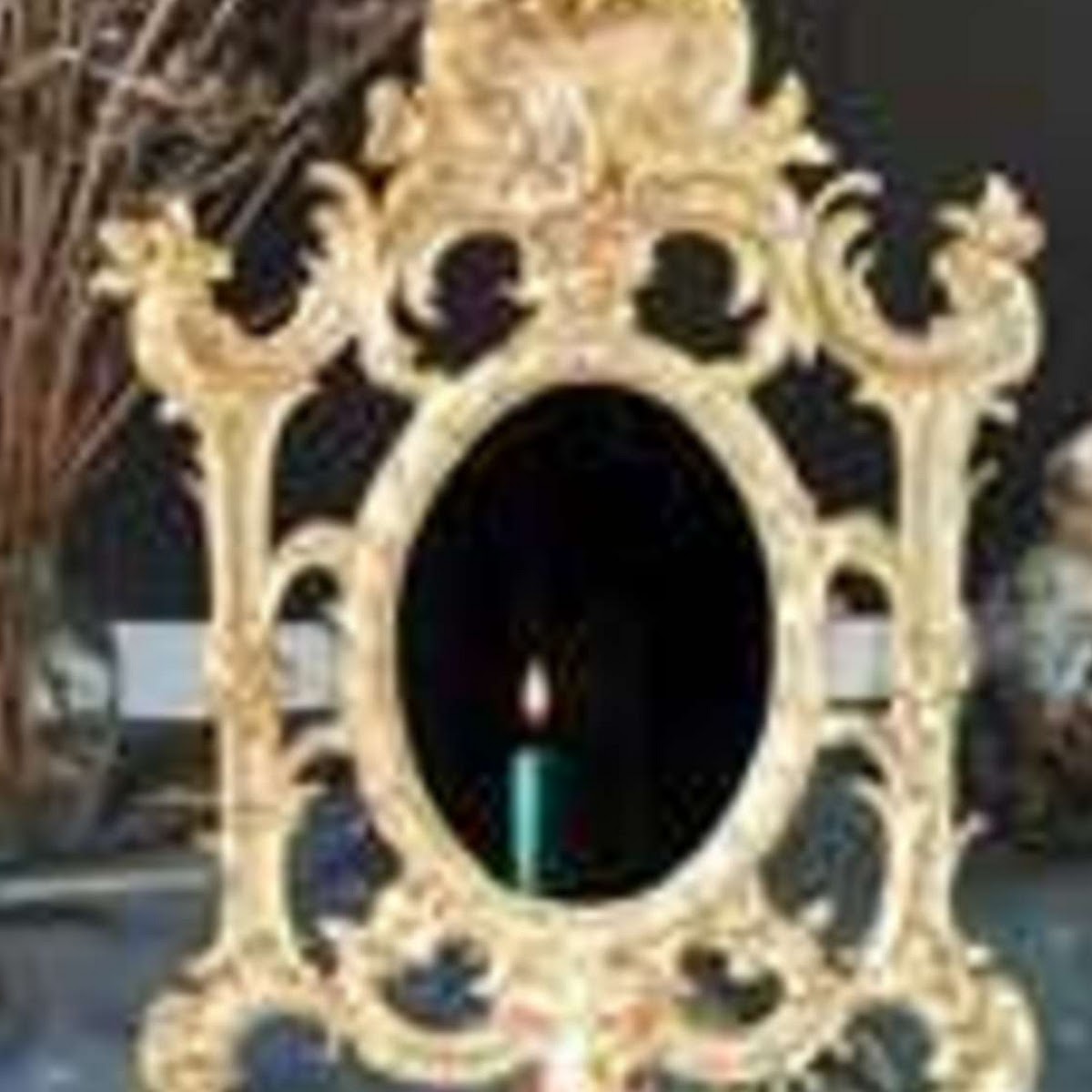 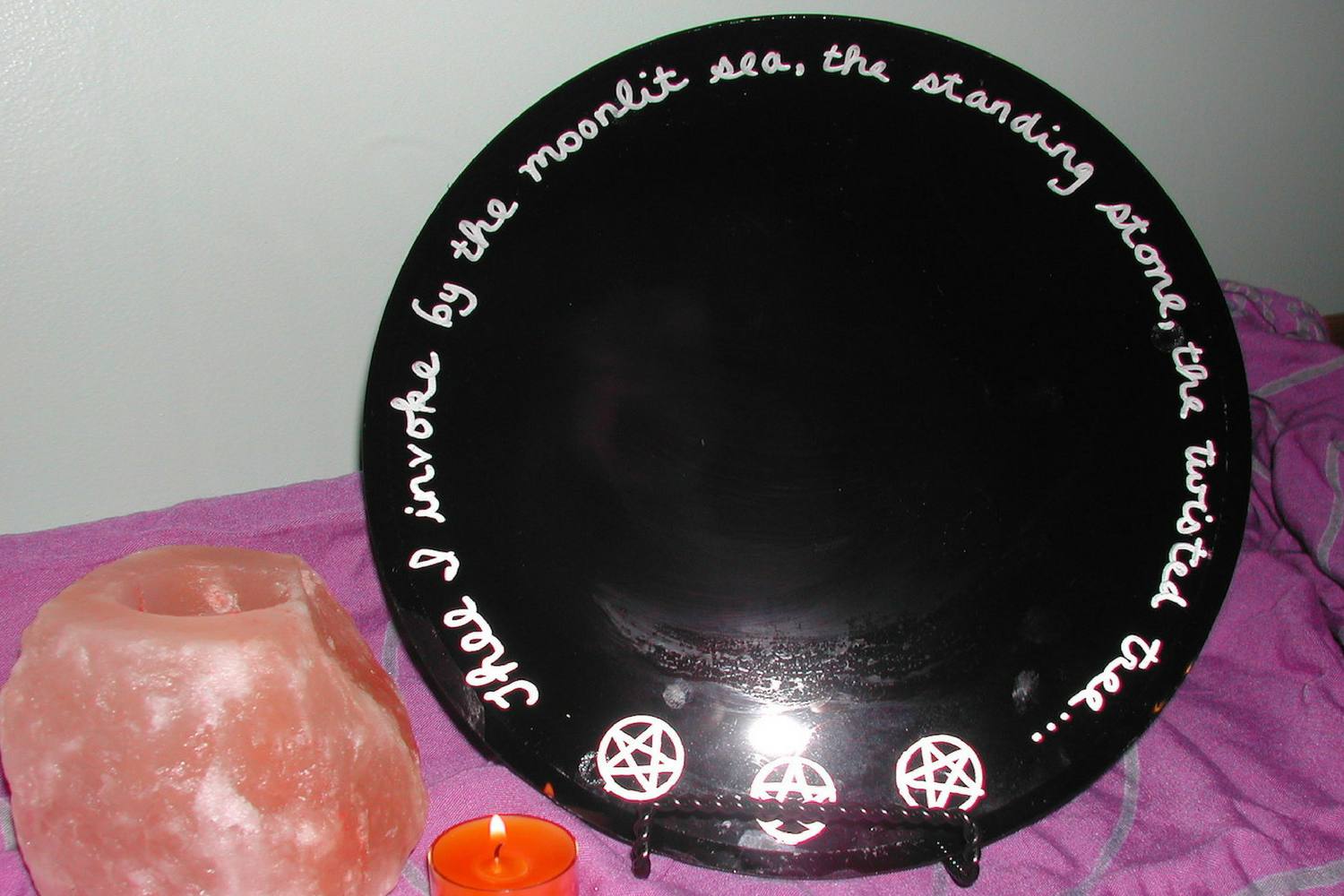 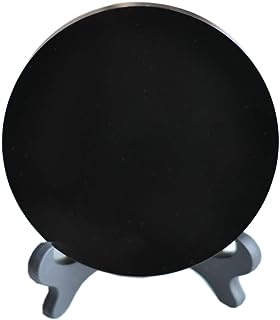 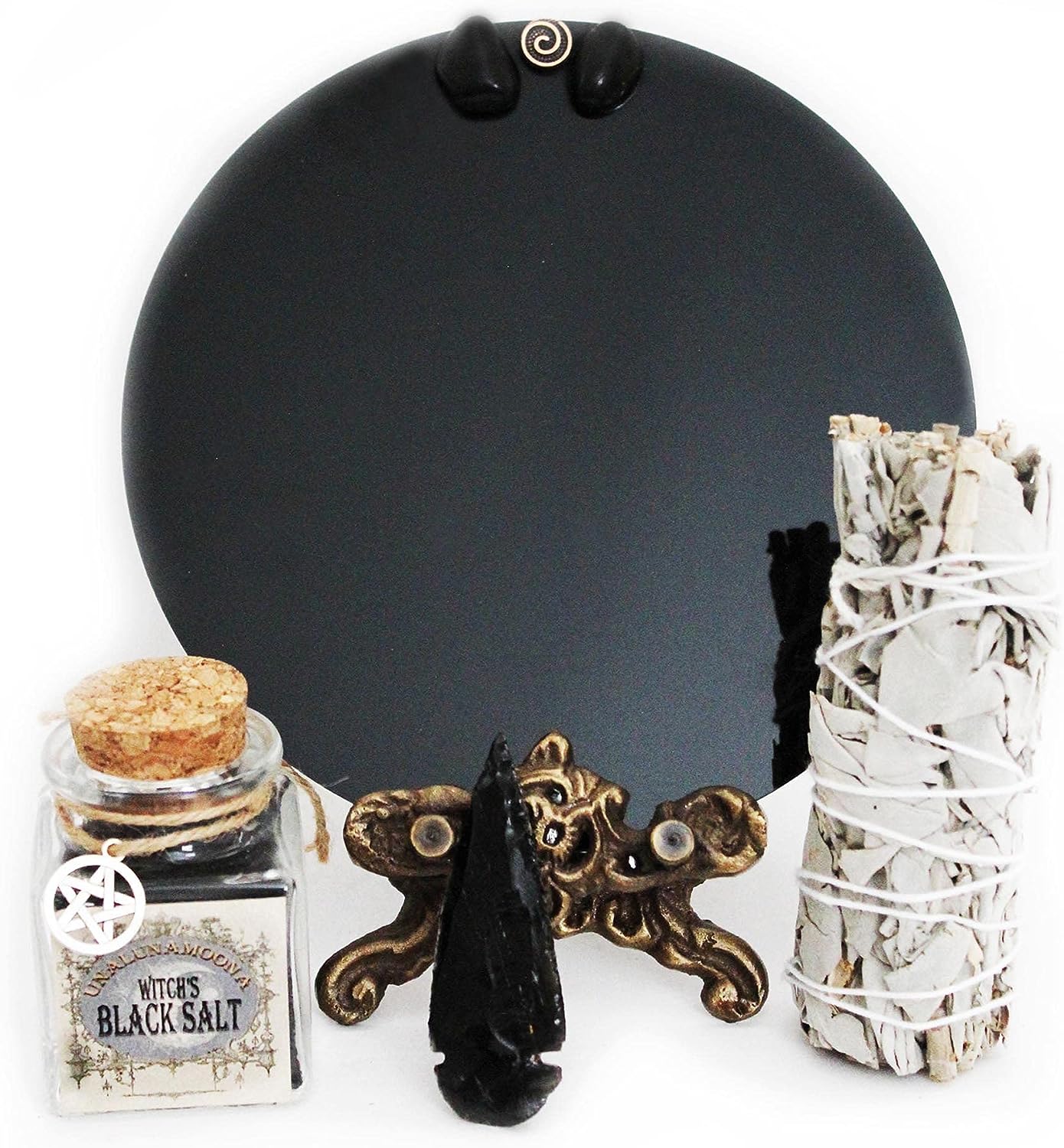 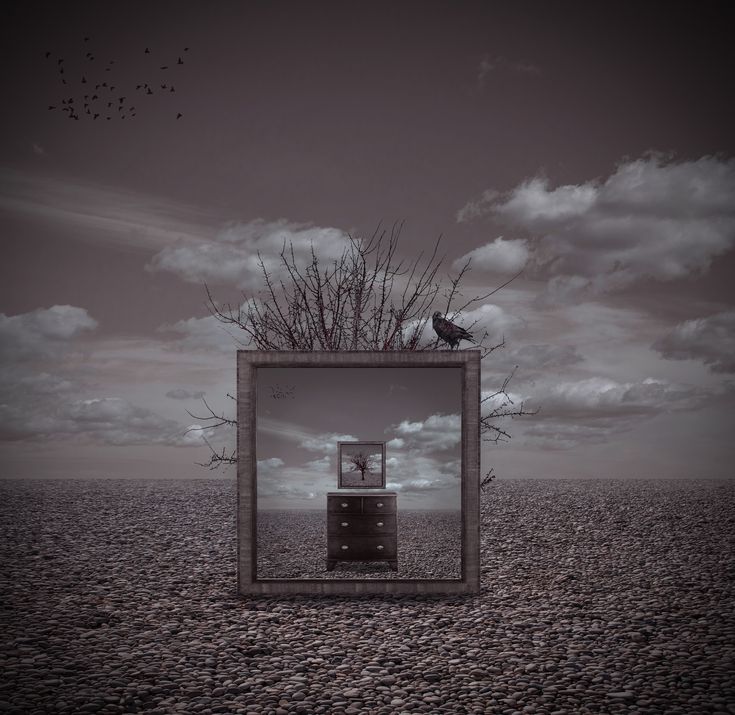 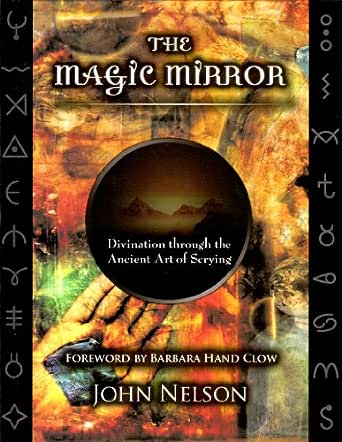 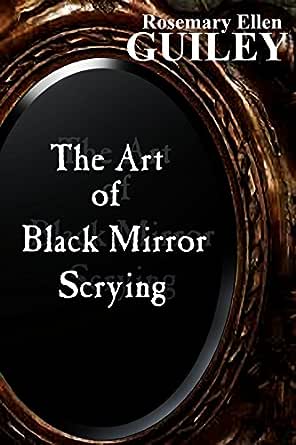 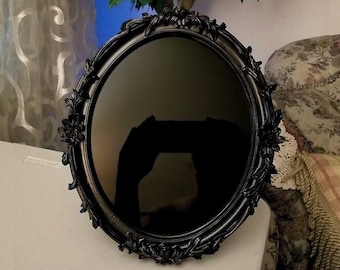 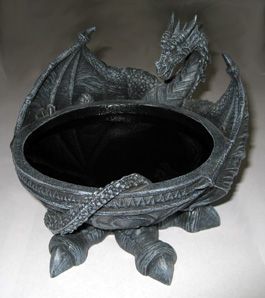