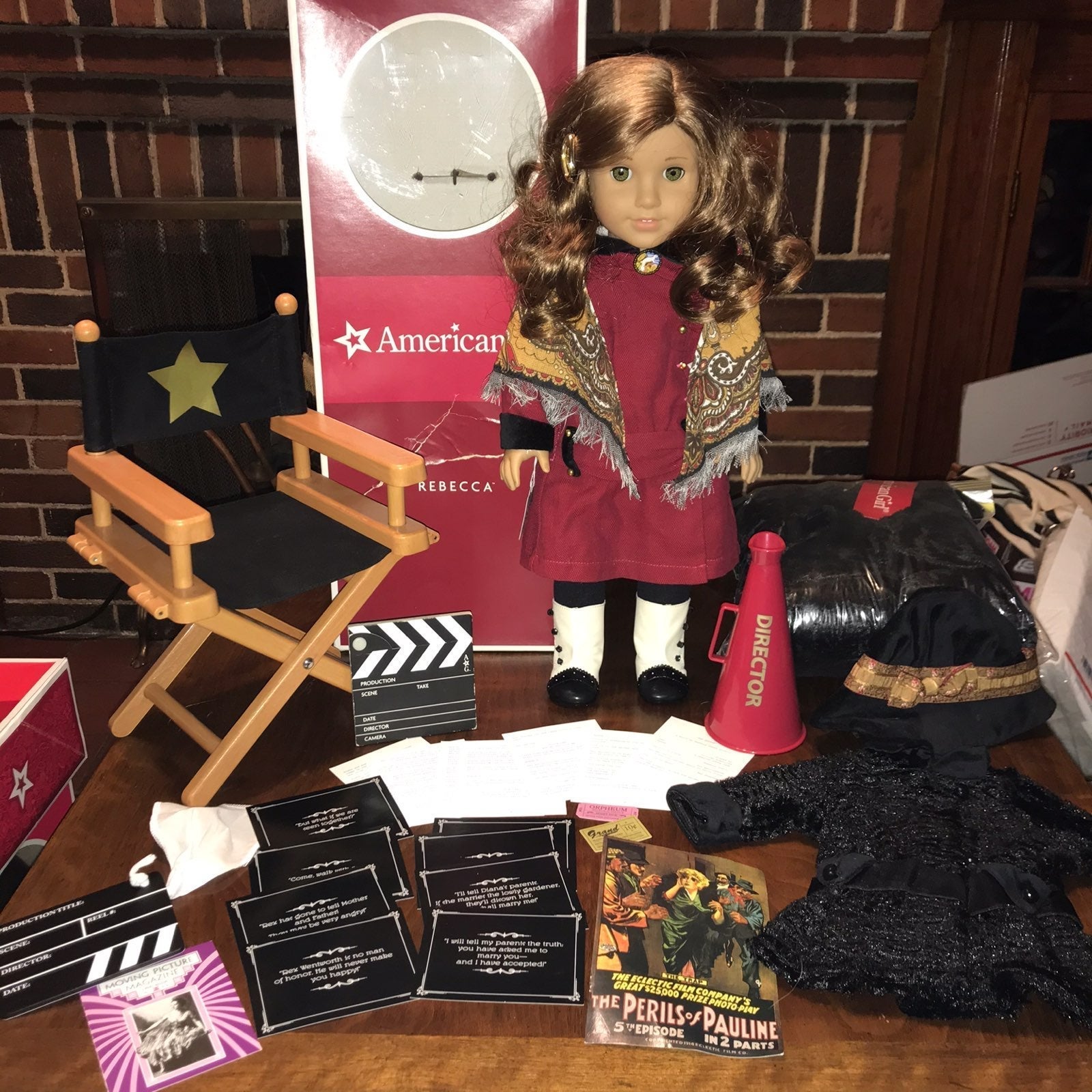 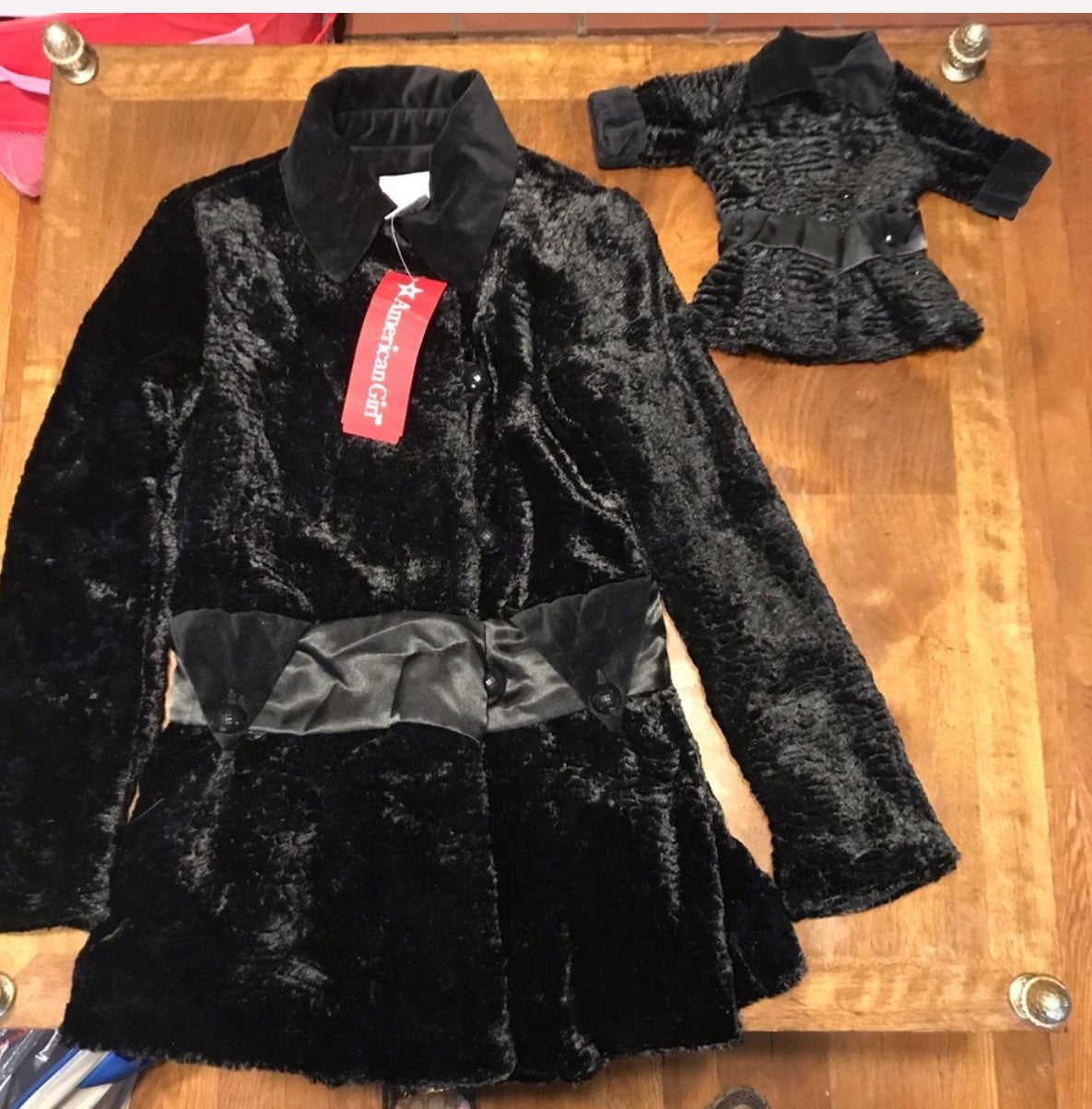 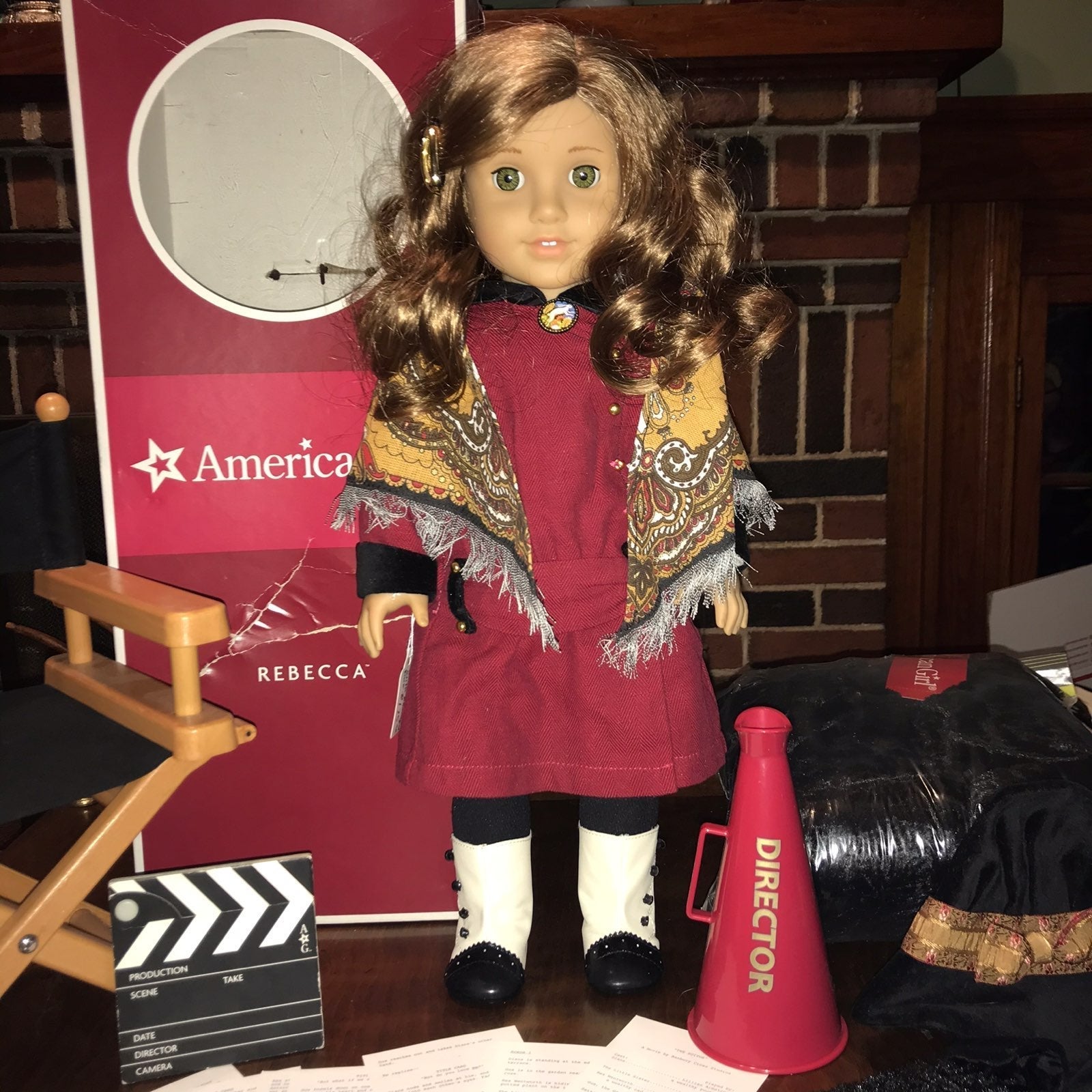 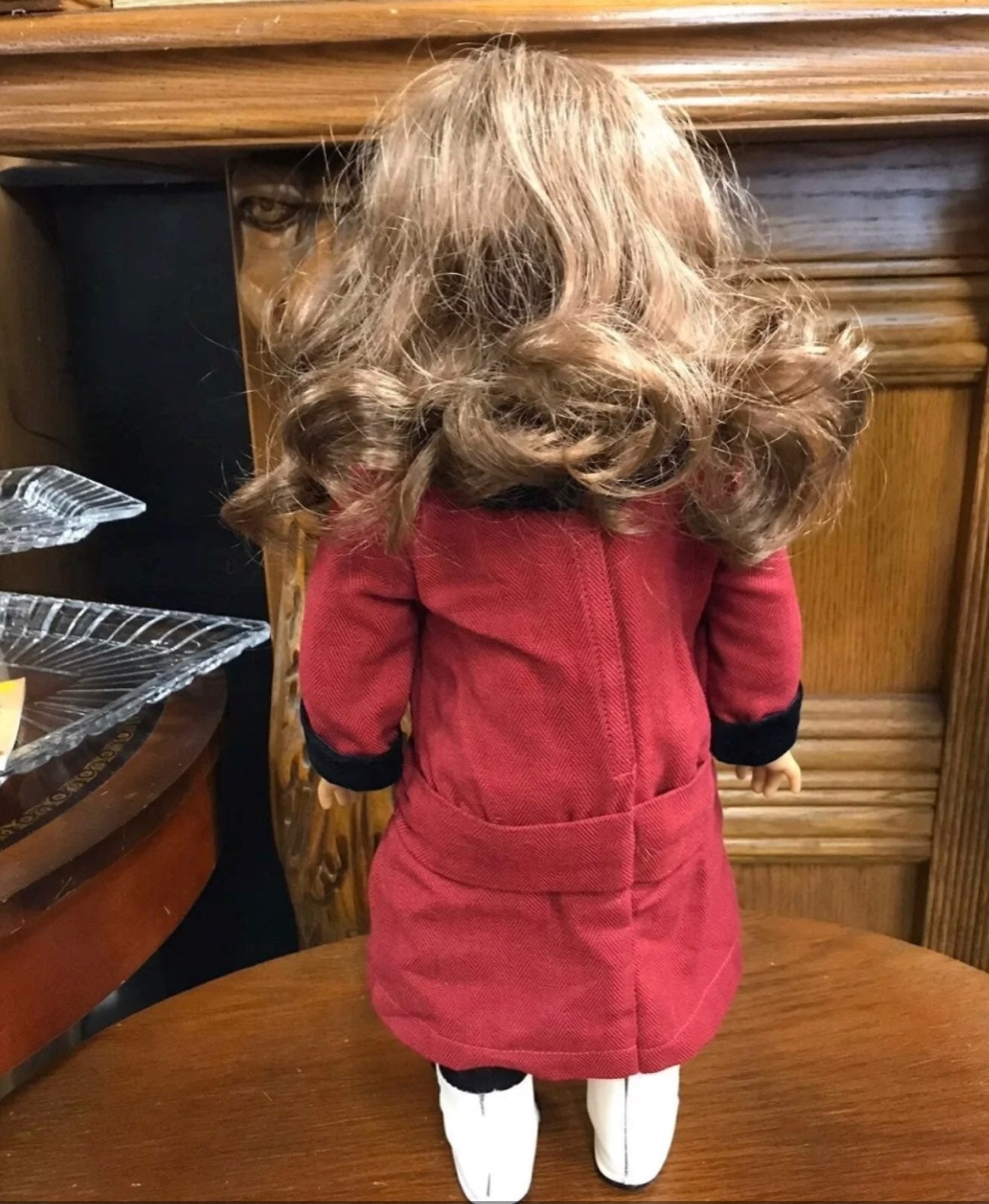 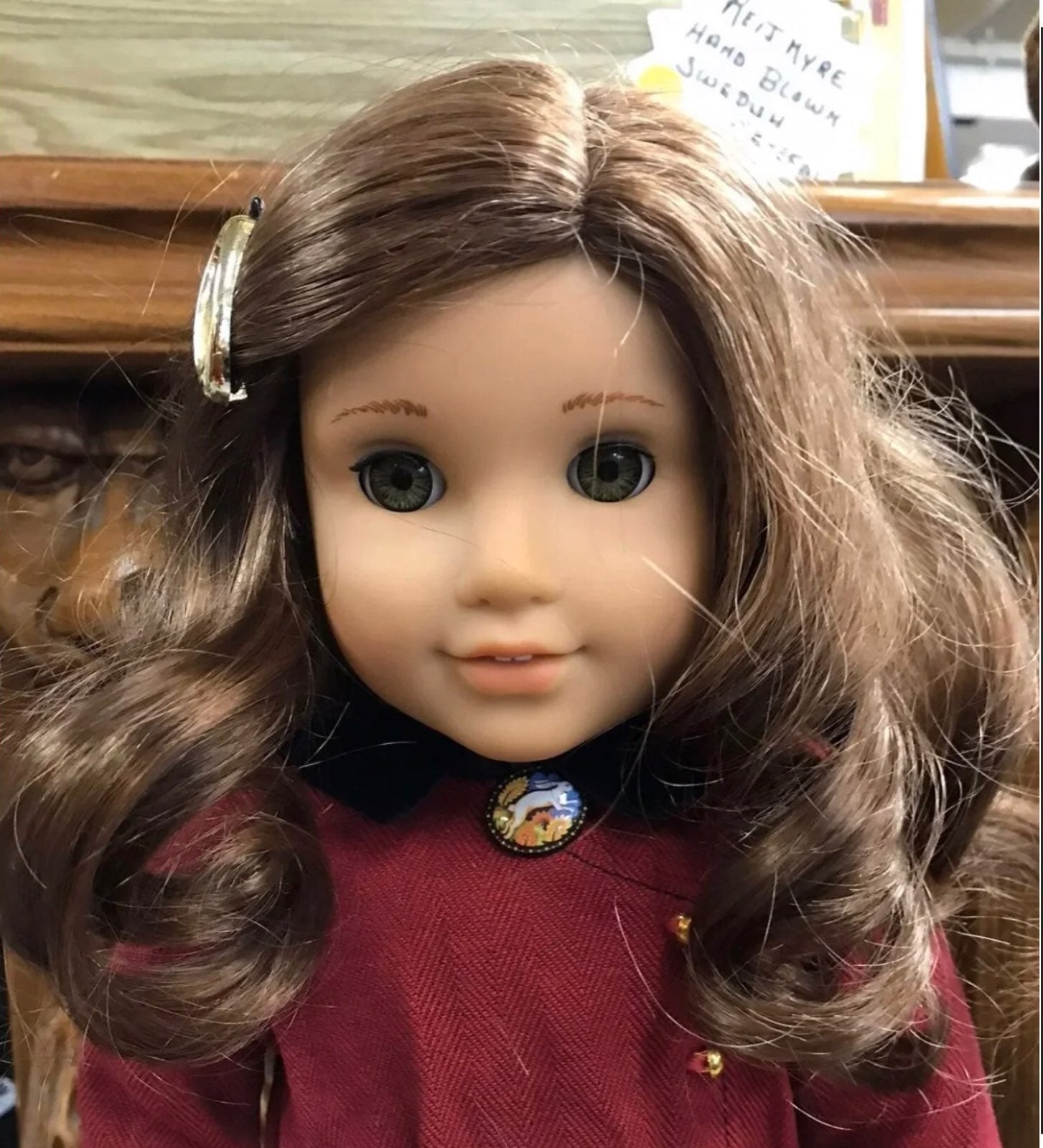 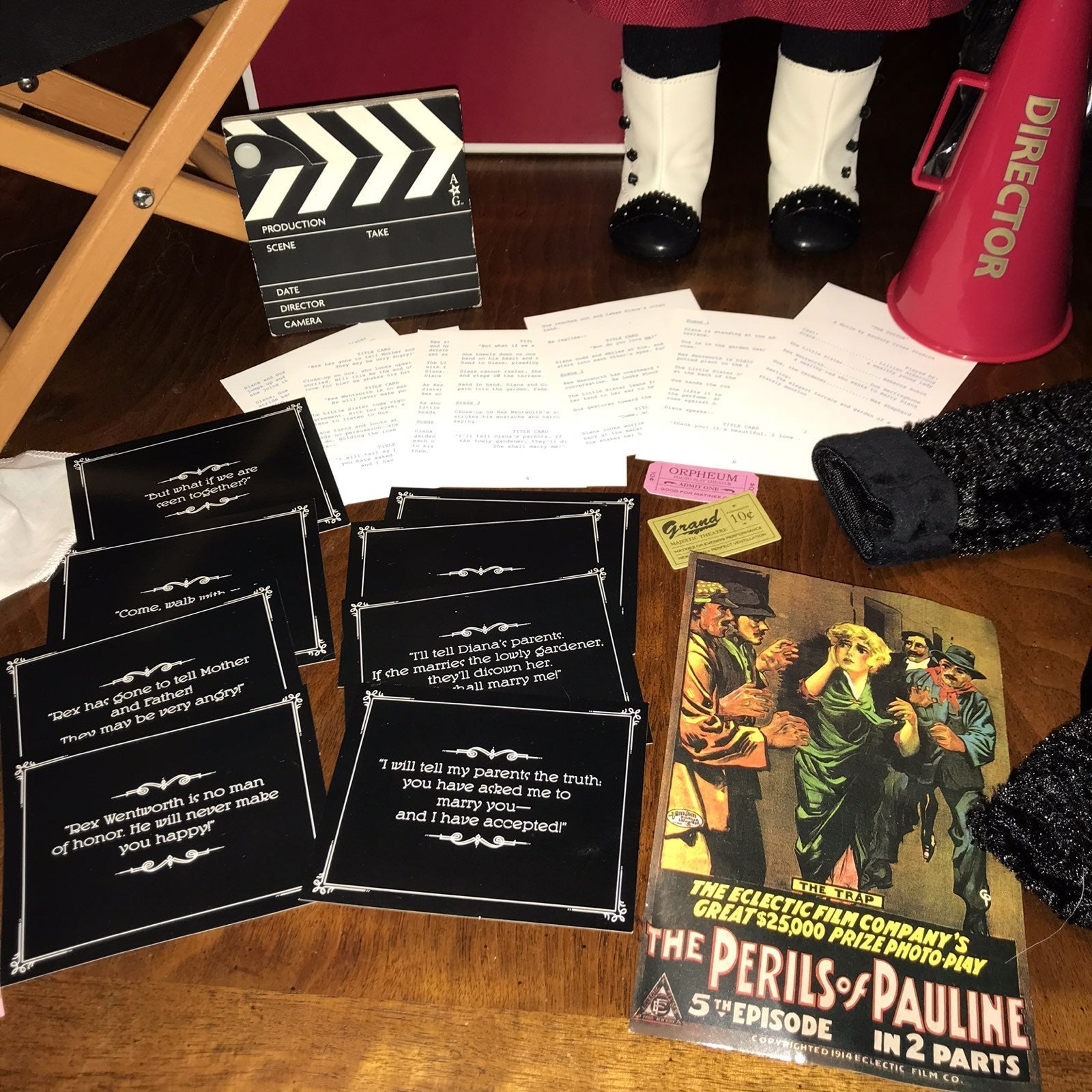 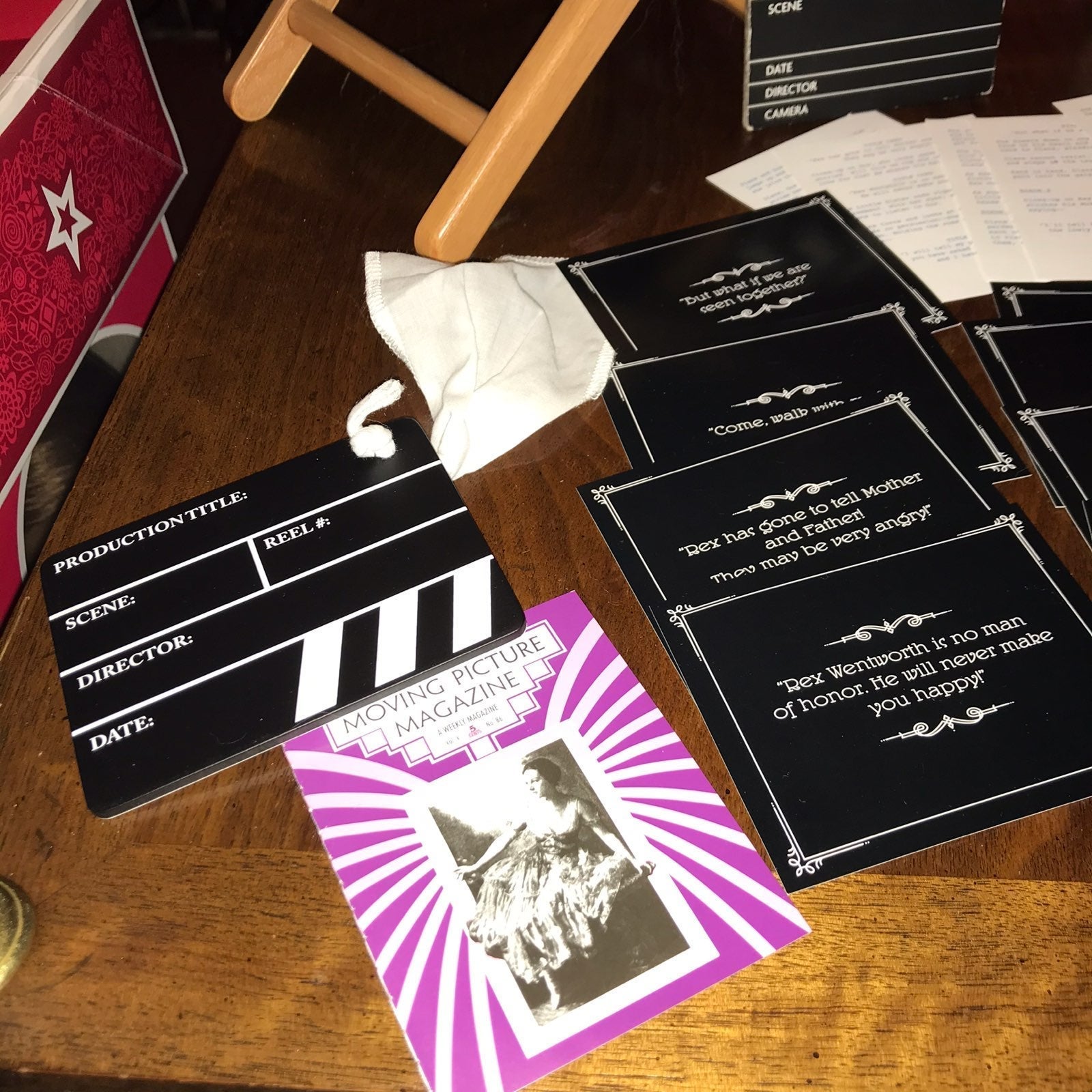 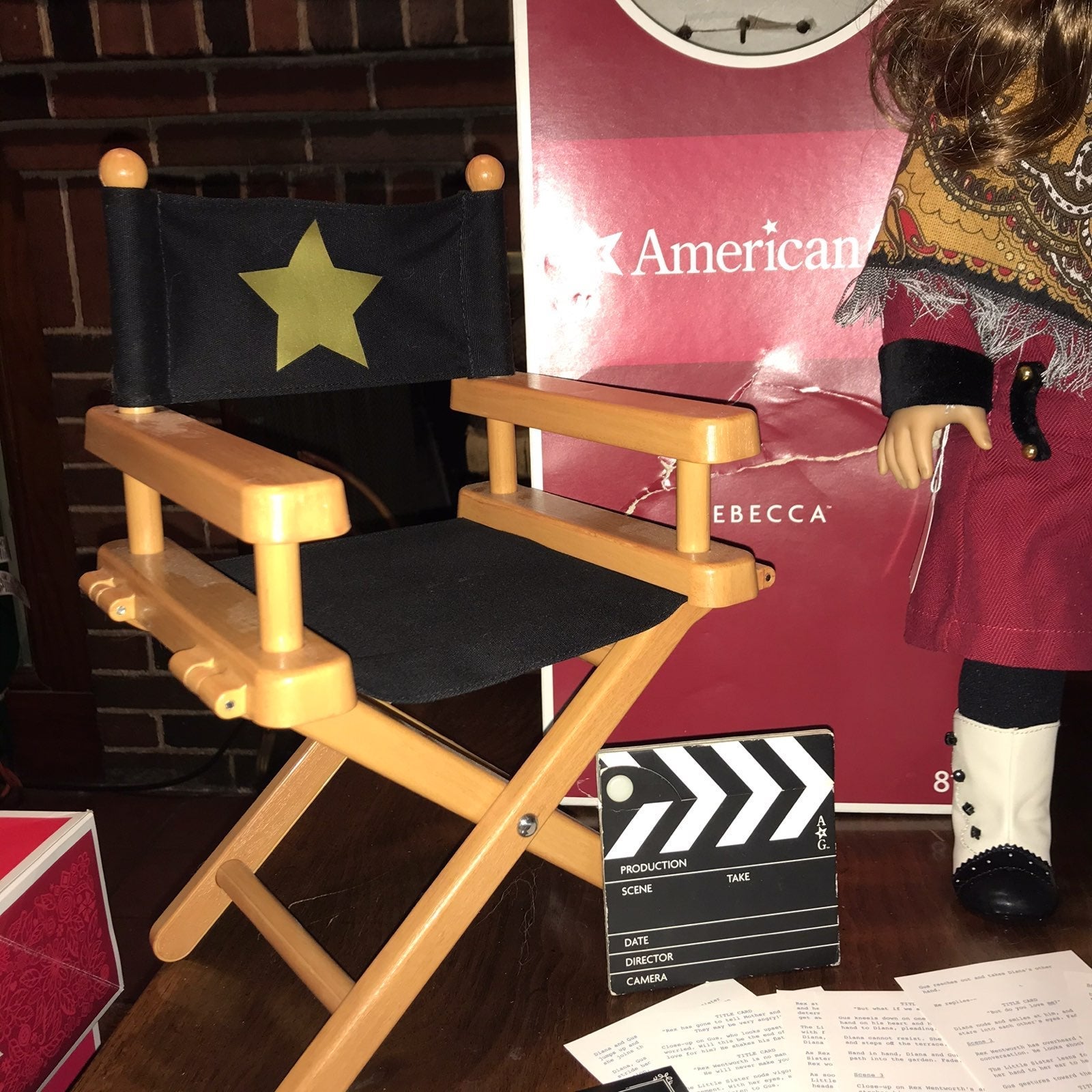 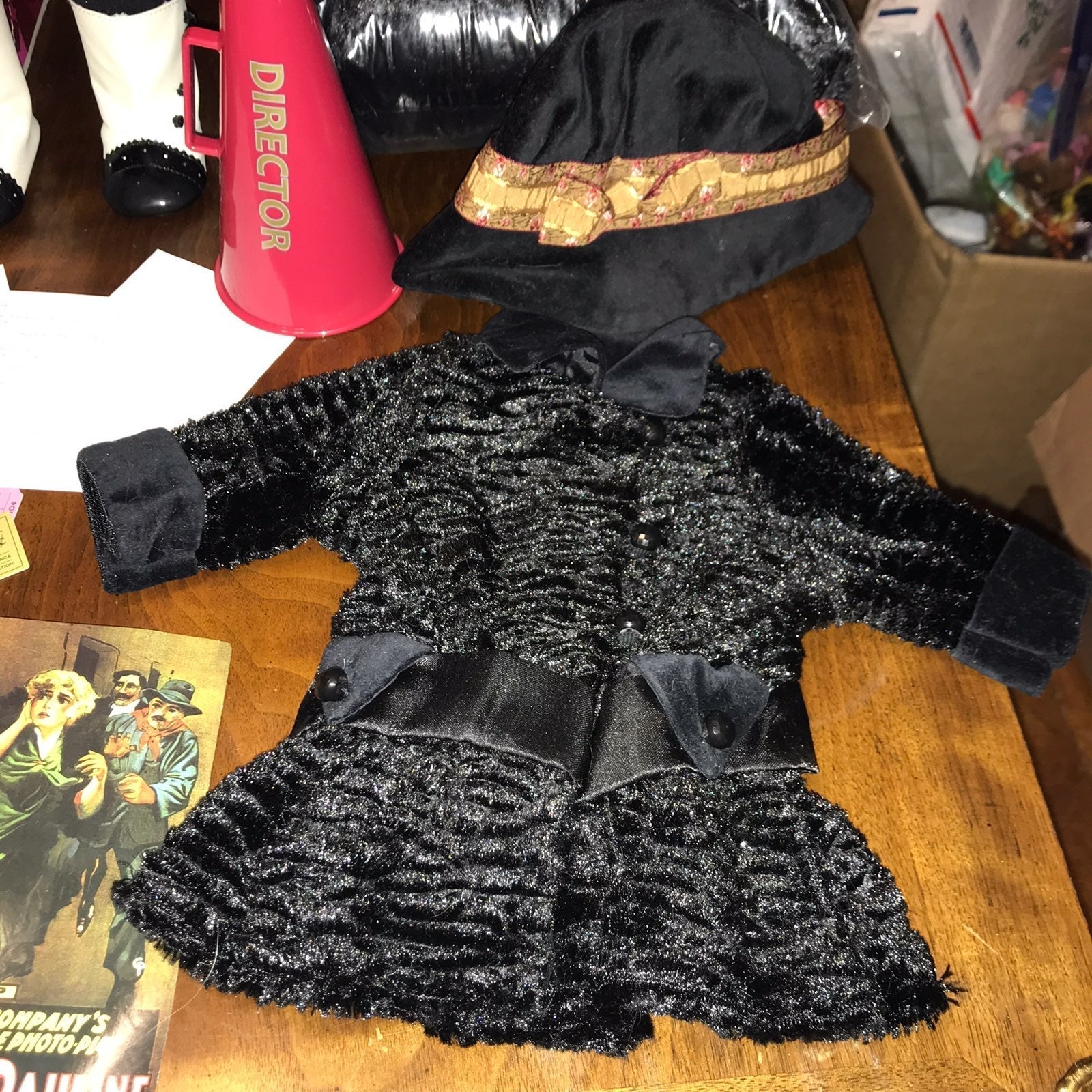 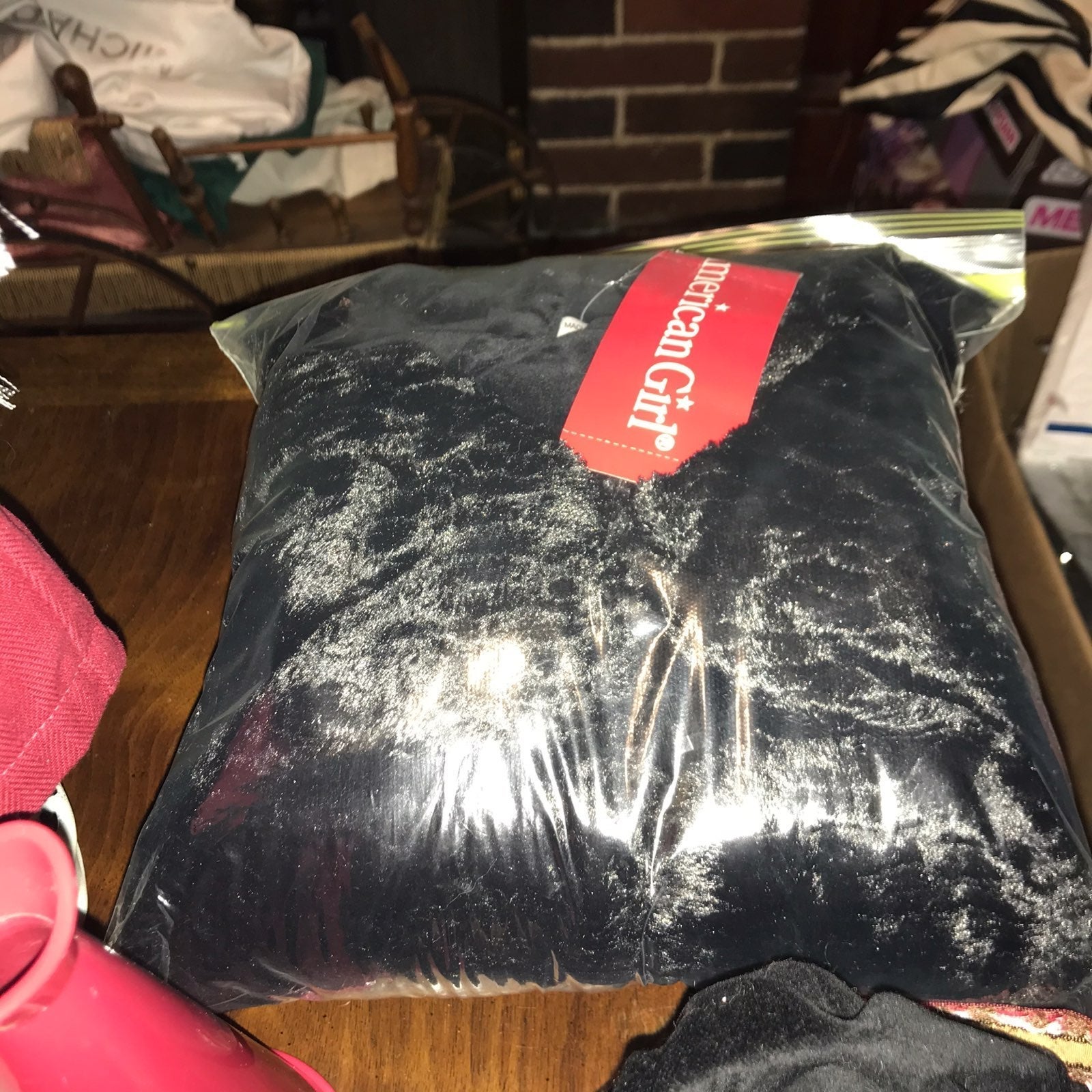 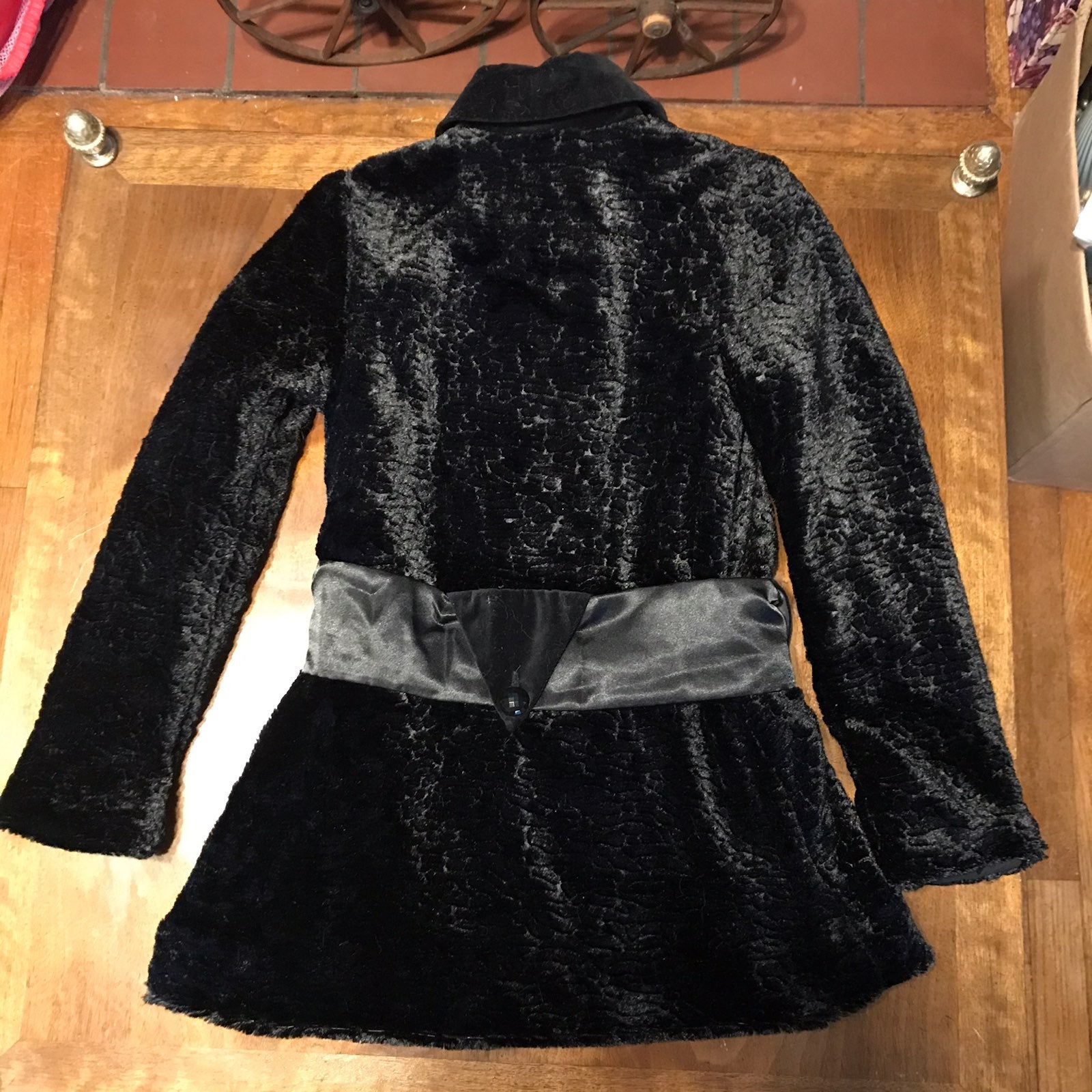 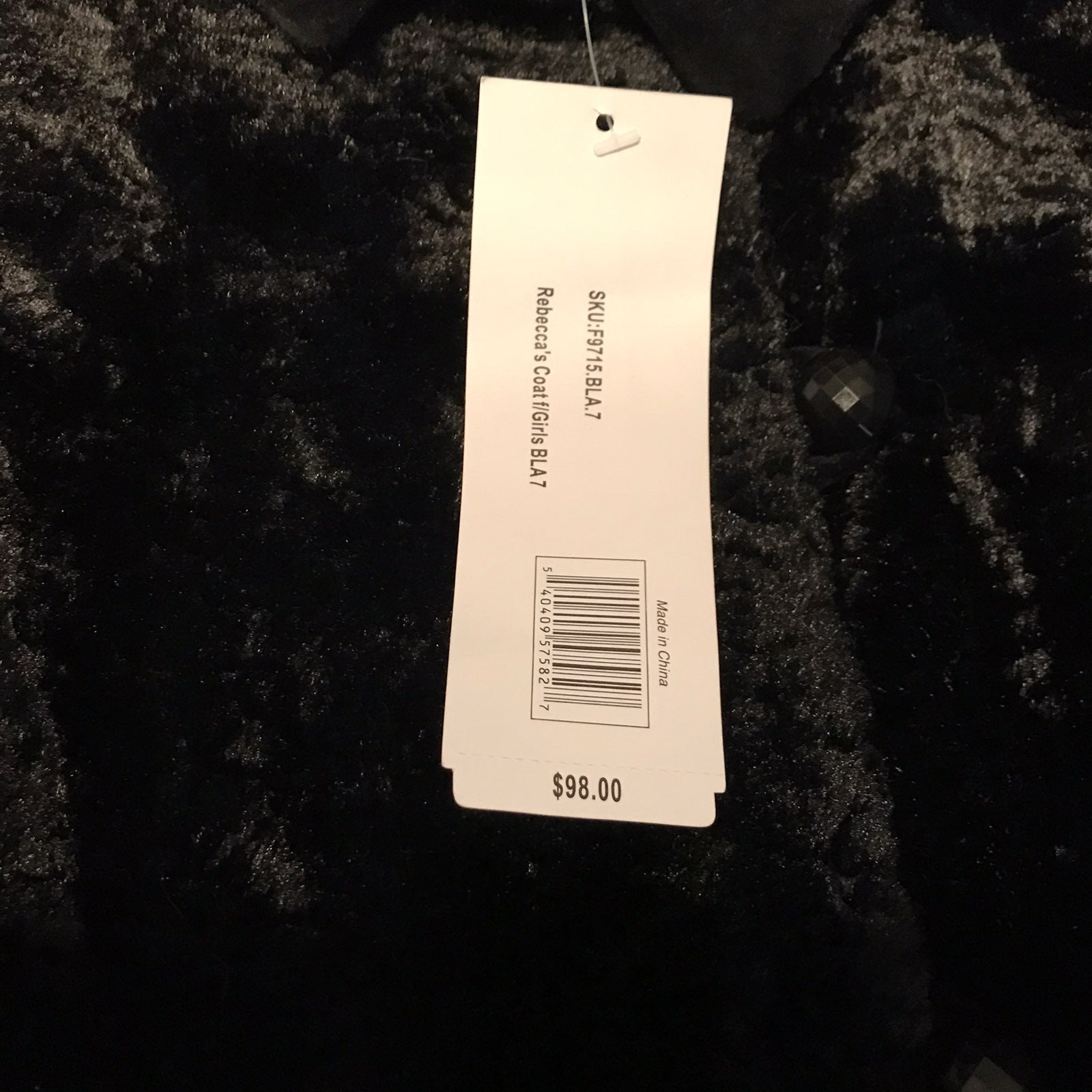 Directors Chair Set - director’s chair, megaphone, focus board to write the details of a scene before the actors begin, with a cloth to erase it, Pages from the script for Rebecca’s movie, based on actual scripts from the era, mini replica of a real 1914 movie poster from The Perils of Pauline, A mini movie magazine, Title cards, which were used before movies had sound so audiences could read the dialogue on-screen & Movie tickets that Rebecca keeps as mementos of films she’s seen

Additional focus board in different style 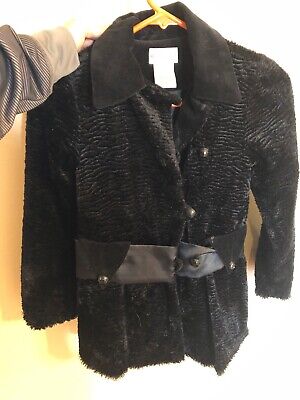 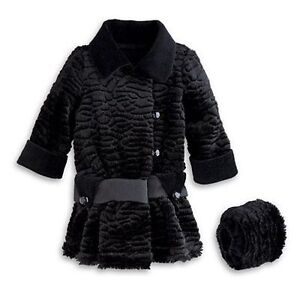 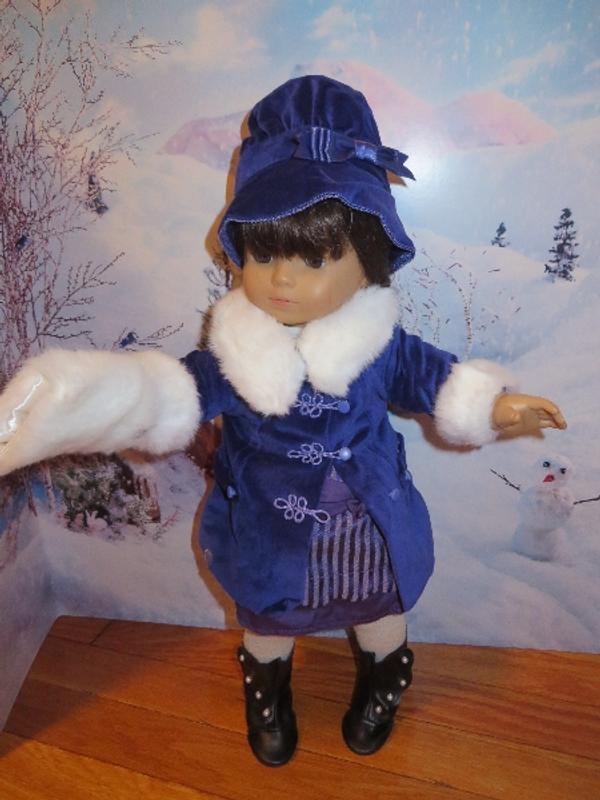 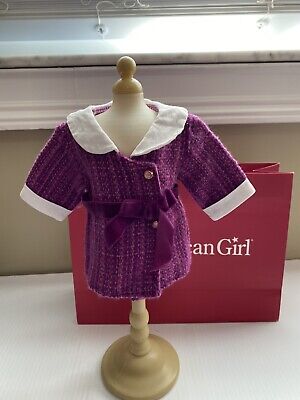 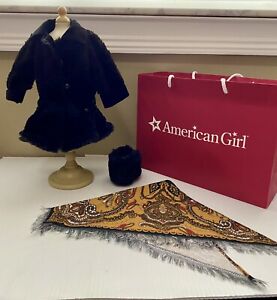 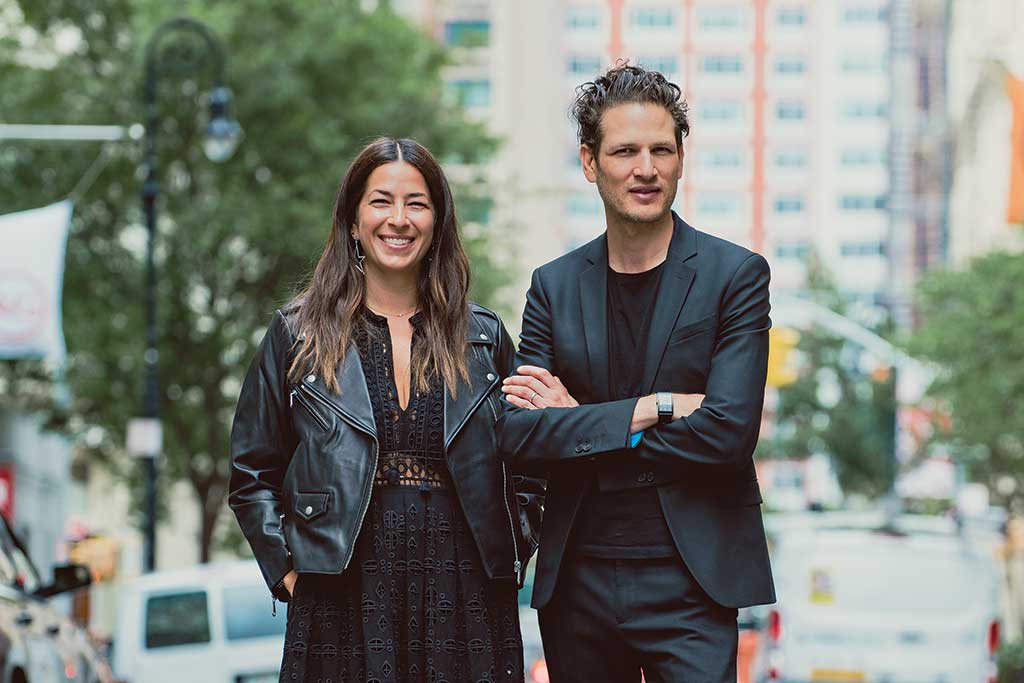 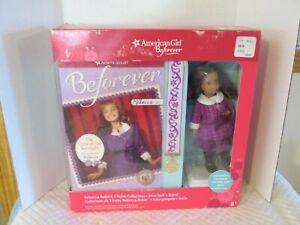 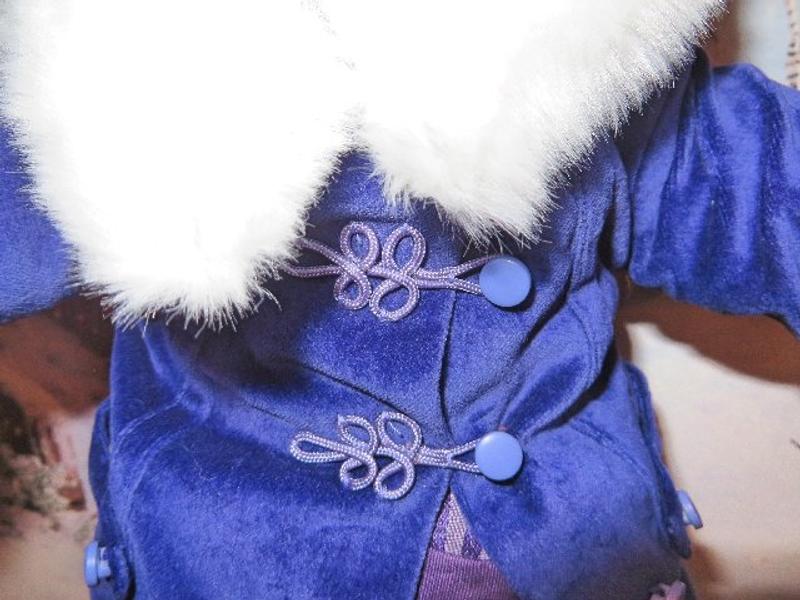 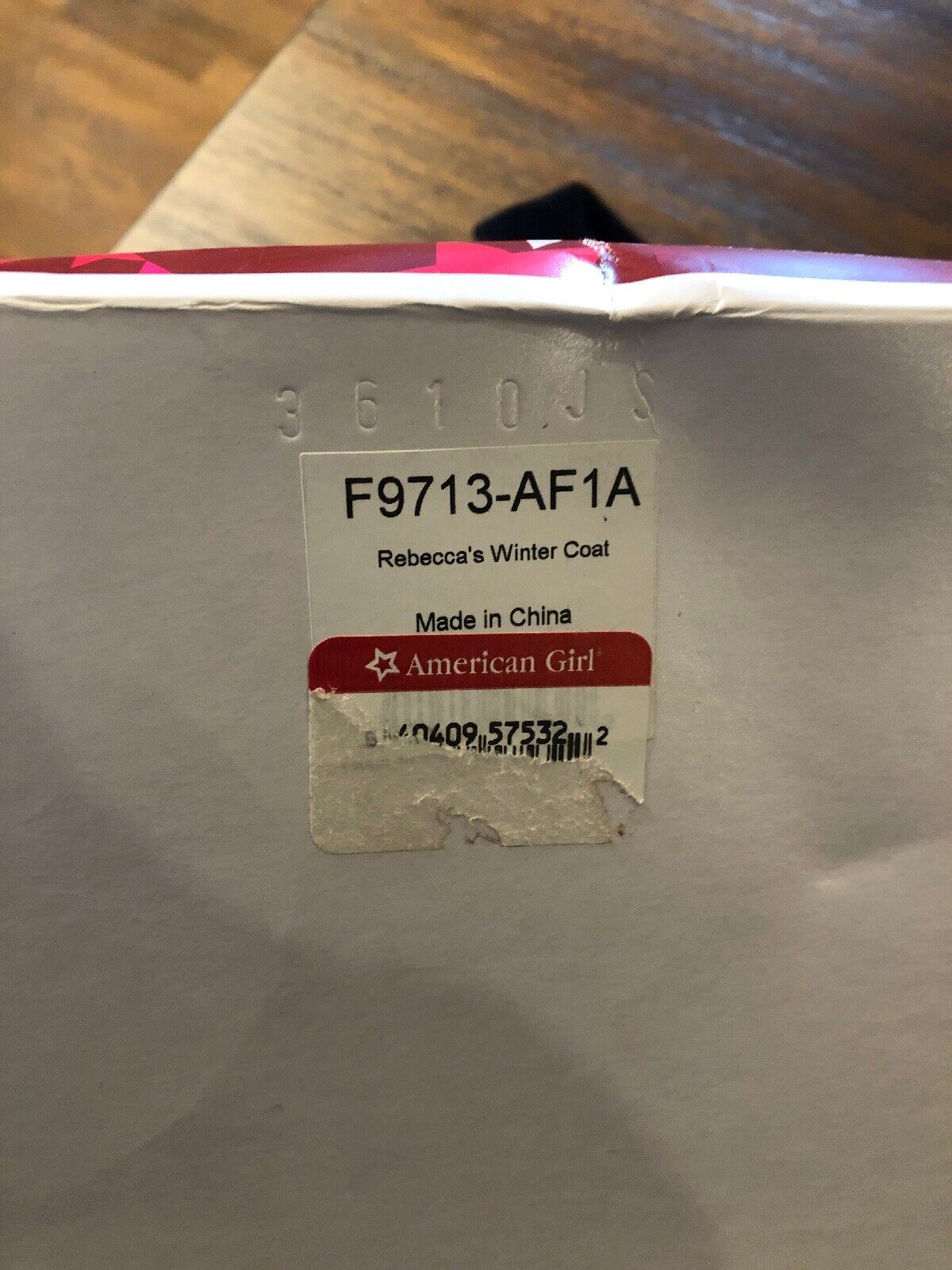 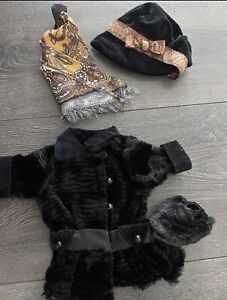 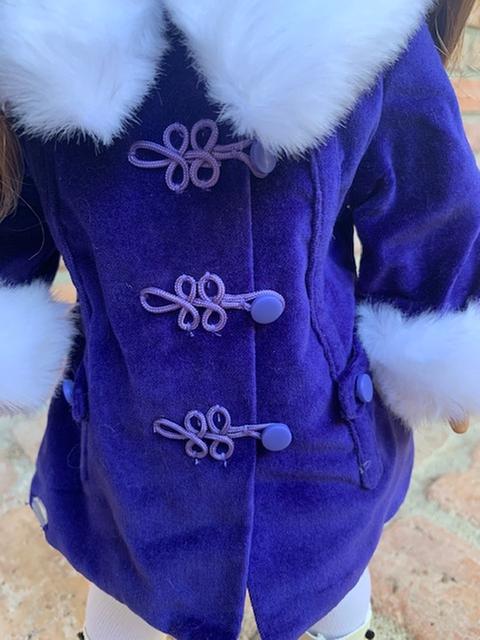 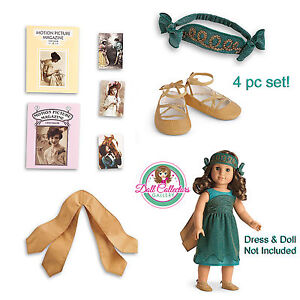 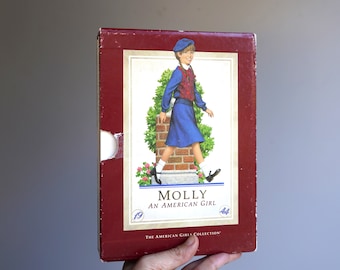 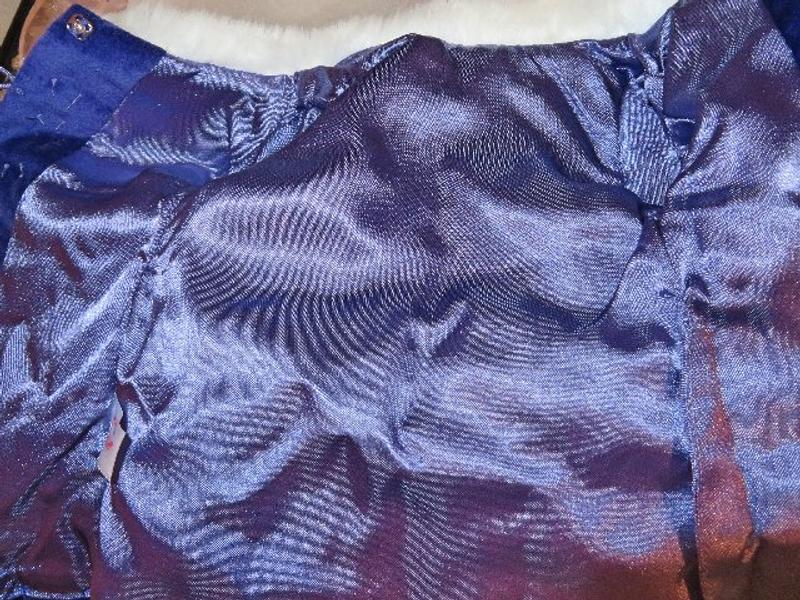 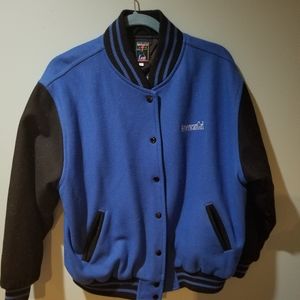 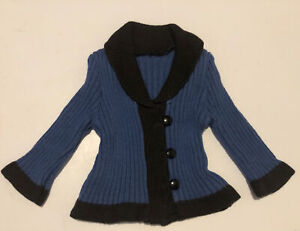